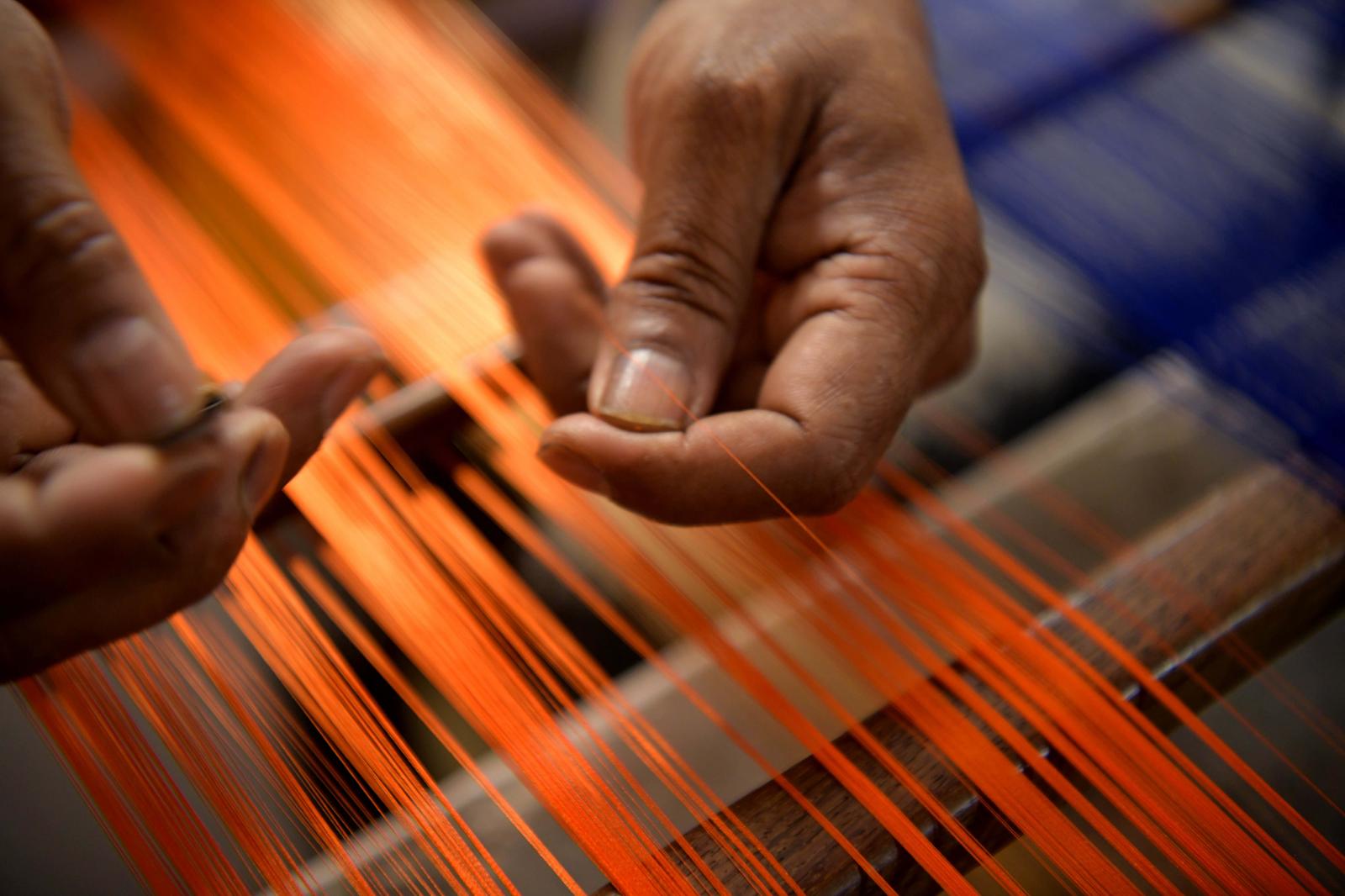 Life before COVID saw weavers toiling away for 12 hours a day, with earnings based on the number of sarees they weave and the complexity of each. A saree that took two-three days to make would fetch a weaver `500–1,000 on an average. According to Raghavendra, a weaver in Guruppanapalya, only 30 per cent of weavers managed to live within their means. "Seventy per cent live on loans despite making a living."

Relying solely on his income, Vasu and his wife both became breadwinners to fund their sons' education. Their older son (28) completed M.Com and now works in a bank, whereas the younger one (24) is a B.Com graduate with a job in a factory. "This was possible because we earned a stable income," says Vasu, who resides in Yelahanka old town.

With no work now, most weavers have nowhere to go. And not everyone is fortunate enough as Vasu to be supported by their children.
COVlD Times
Looms have been allowed to reopen but livelihoods of weavers is still hanging by a thread. The month of Ashada, which usually sees orders for the upcoming festival season, has seen no demand as shops in Cubbonpet and Avenue Road have no business. The situation is dire for many, who have no benefits such as insurance or pension schemes. Take, for instance, Raghavendra. The 33-year-old grew up in poverty and could not study beyond Class 10. "I took up weaving because I didn’t know anything else,” he says.

Once churning out weave after weave of delicate fabric, the looms today are being used to dry clothes. Many weavers have also gone back home, leaving their belongings in the hopes of returning soon for work. Fifty-three-year-old Devaraj says that while they have the equipment, no one is giving them silk. "The ration depot is giving us groceries but there’s no income. My daughter is married but my son, who is 19, who needs to study further. I do not want him to take up weaving but how do I fund his education?” Other weavers share a similar plight. "We hope the government comes up with schemes to help us," says another weaver.

When the lockdown was announced, weavers were told to complete only current orders before they shut. The state announced a relief fund of `2,000 per year per weaver but they say it hasn't reached them. 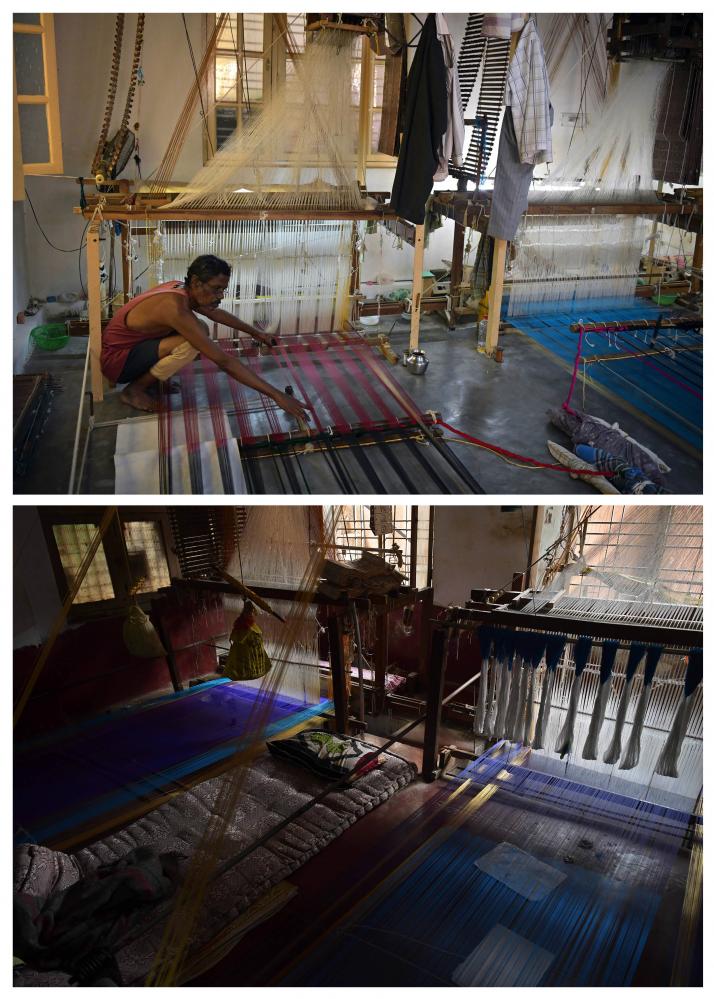 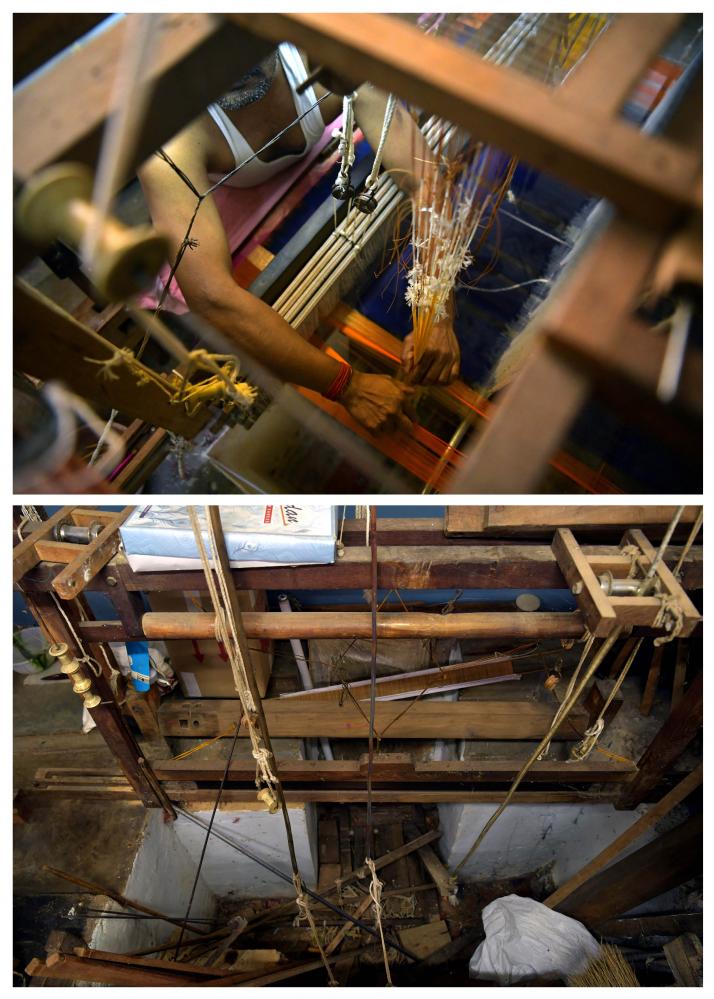 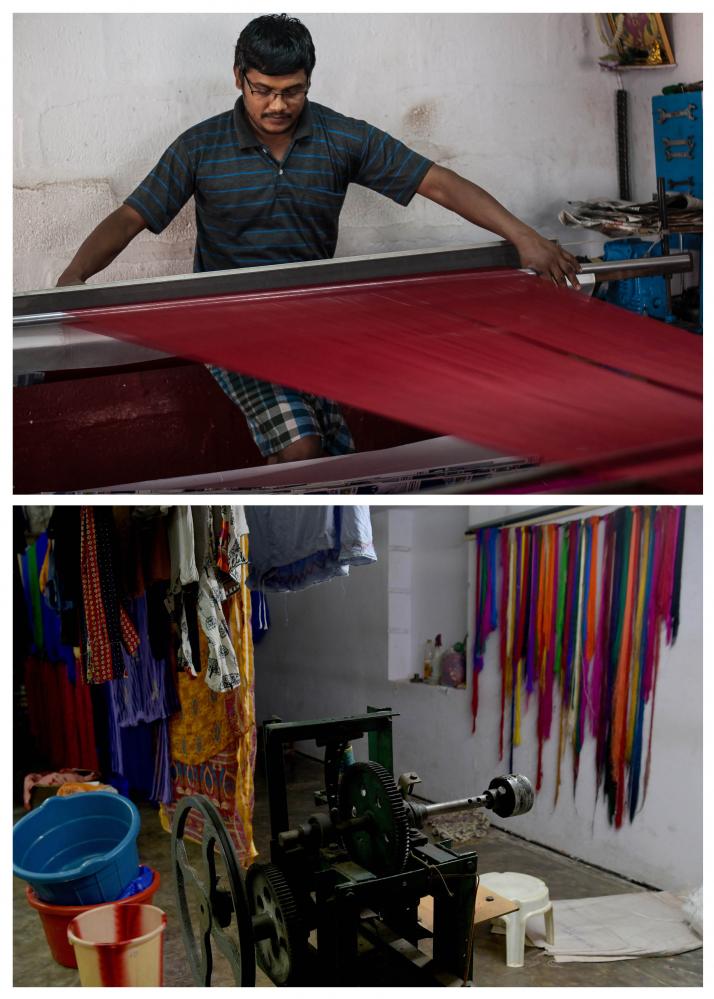 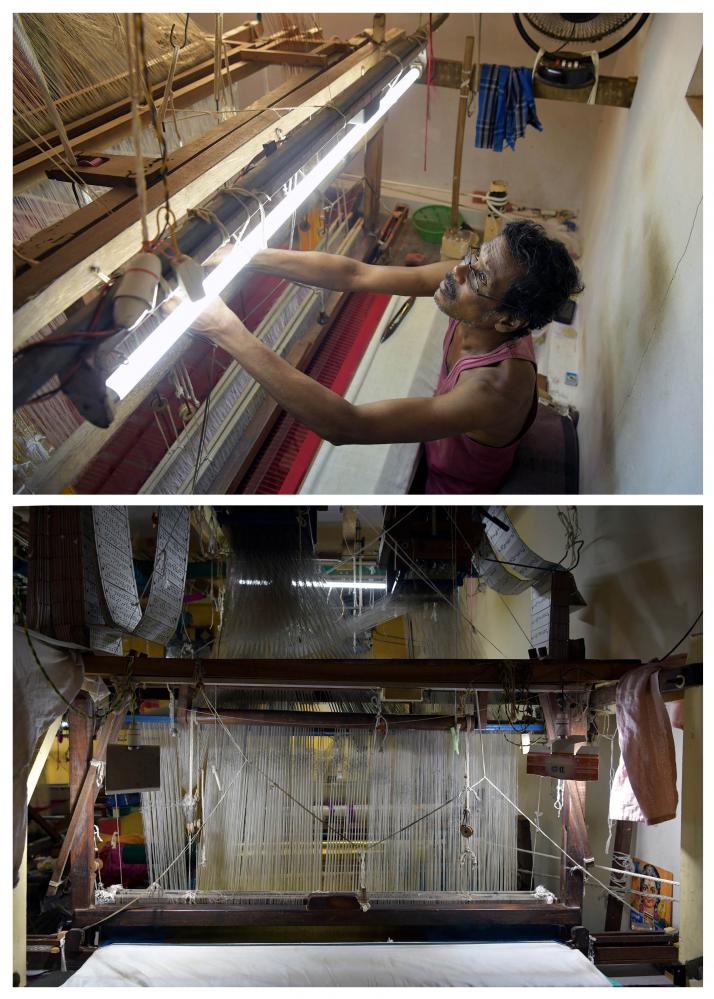 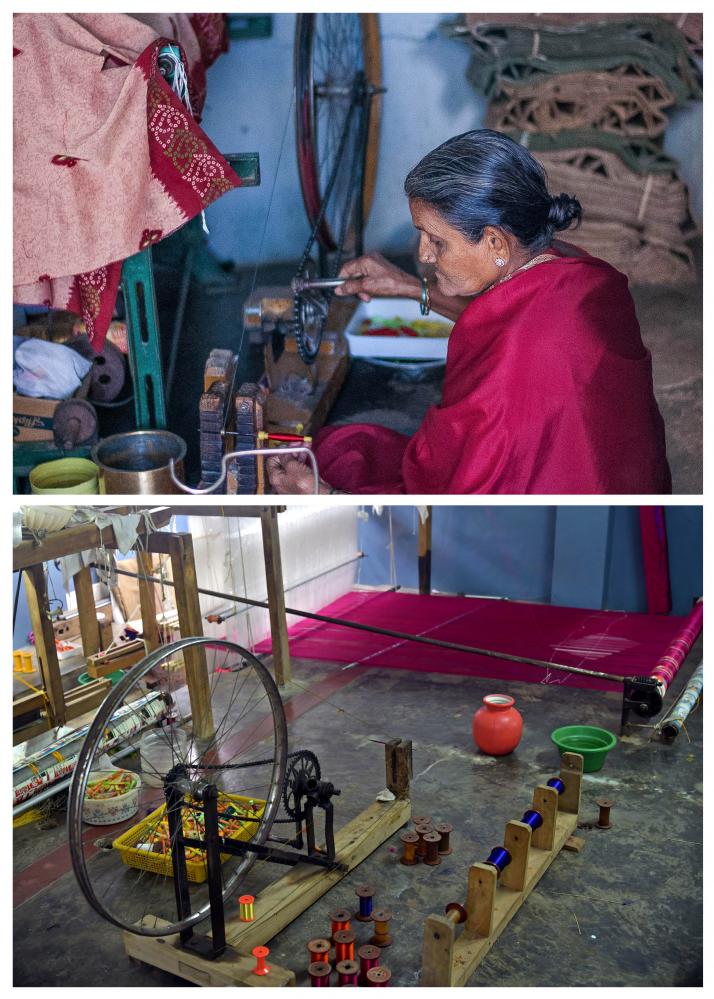