Photojournalist
www.meghanasastry.visura.co
Bangladeshi Refugees
Follow Hire
Profile
Stories (31)
Location: Bangalore, India
Nationality: Indian
Biography: Meghana Sastry is a photojournalist from Bangalore, the silicon valley of India . She holds a Post Graduate Diploma in Mass Communication. With a passion for storytelling,  she is a well known for her tenacity and photo stories coupled with... read on
Focus: Photographer, Photojournalist, Journalist, Writer, Multimedia, News, Journalist Investigative
Covering: Asia, Latin America,
Skills: Adobe Photoshop, Photojournalism
Where do we go?
Bangalore has a lot of small settlements which are filled with daily wage workers from Orissa, Bengal and the North East of India. Rumors spread that these are Bangladeshi settlements basis which some BBMP workers who had no permission from their commissioner decided to mow down the settlements without any prior warning. Some of these houses had people in them. A lady said that they did show the officials their NRC and other legal documents which they didn’t care for and pulled down their houses anyway. Another woman said, “where do we go overnight? This is what we call home. Our children go to school in this vicinity and we work here in these apartments as domestic helpers.”

Some settlements have also been pulled down by some goons because of a tussle between people over ownership of land. At the end of it, these people have been left homeless overnight not knowing where to go. These goons have manhandled the residents causing injuries that include a six month old. 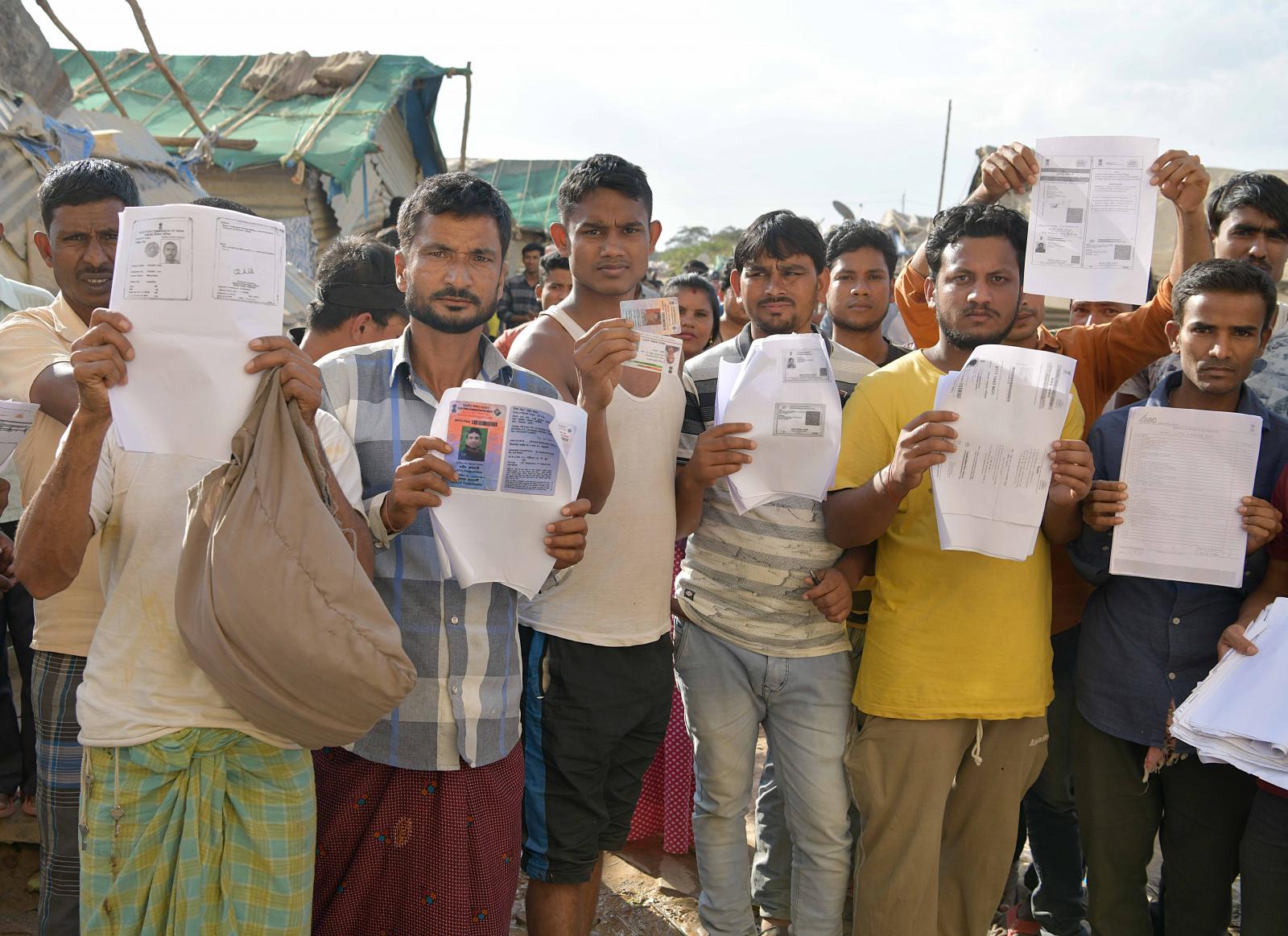 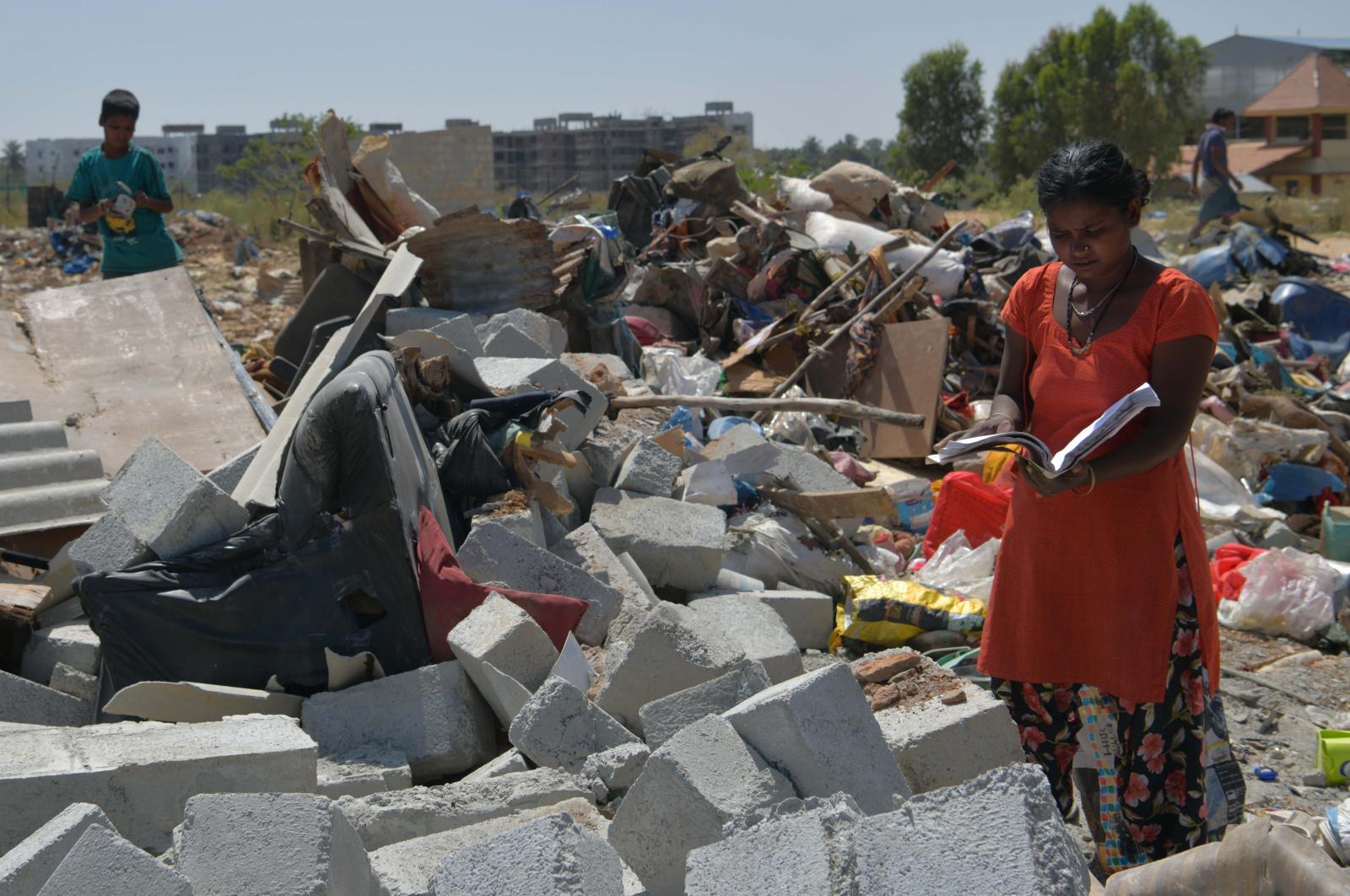 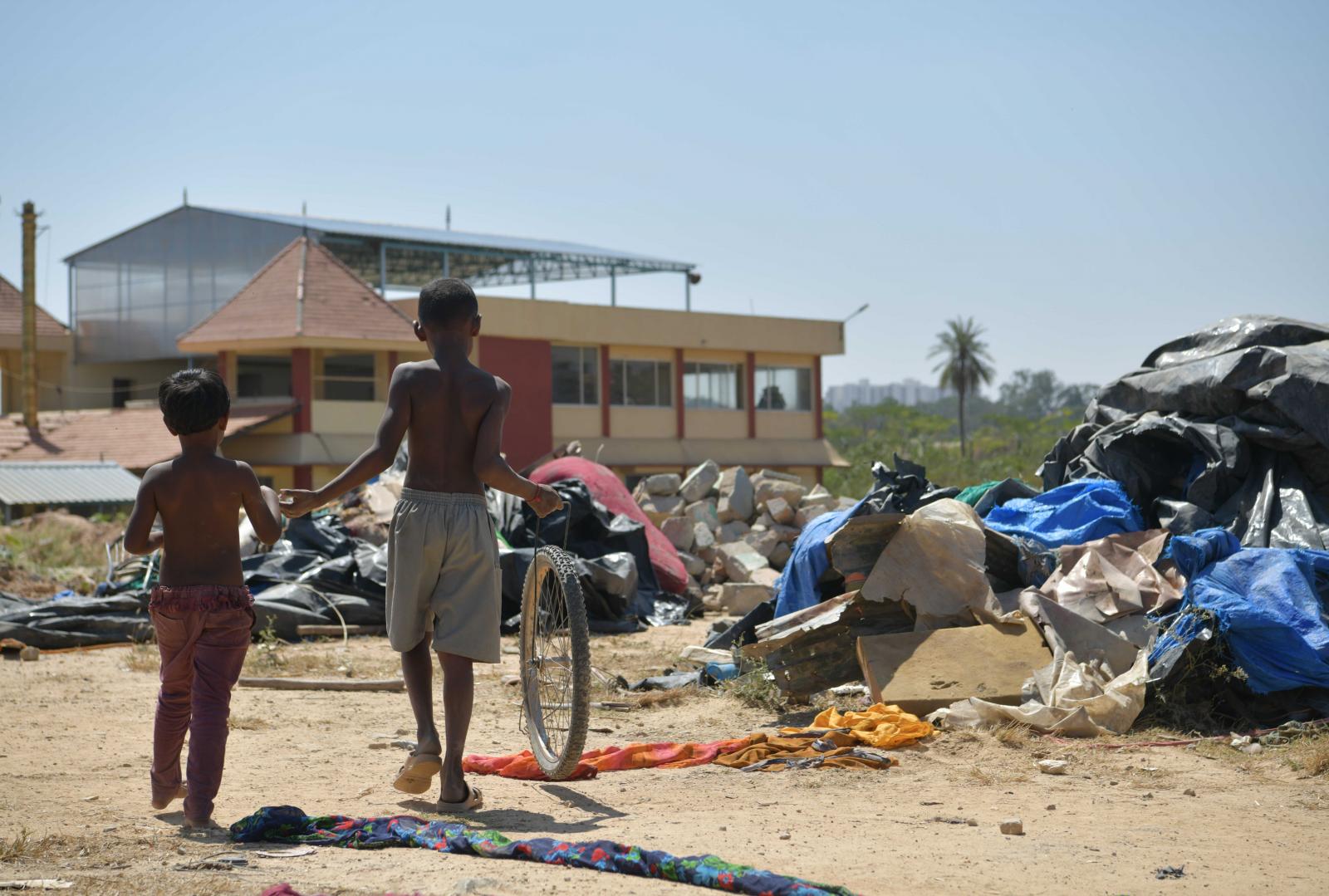 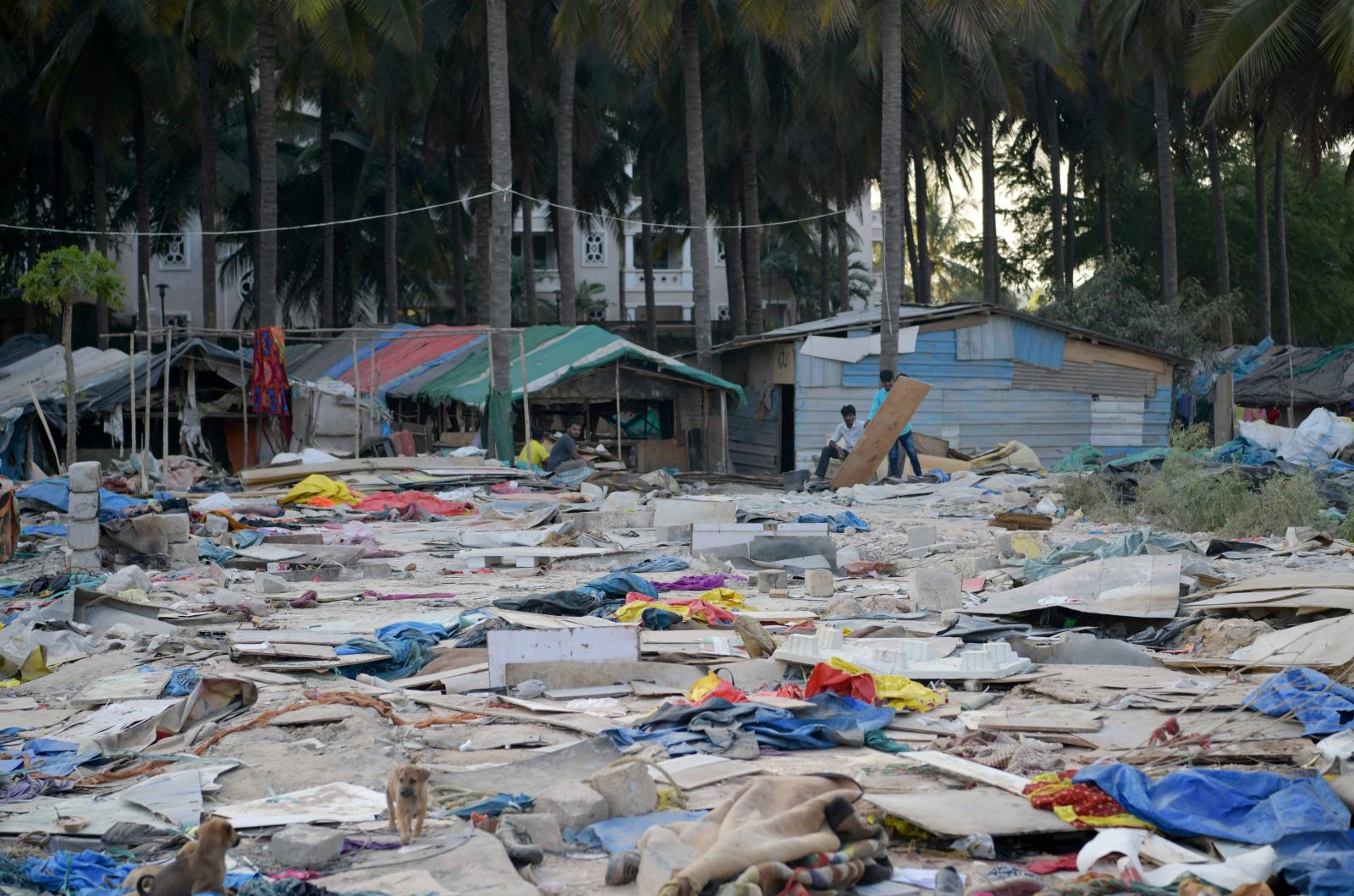 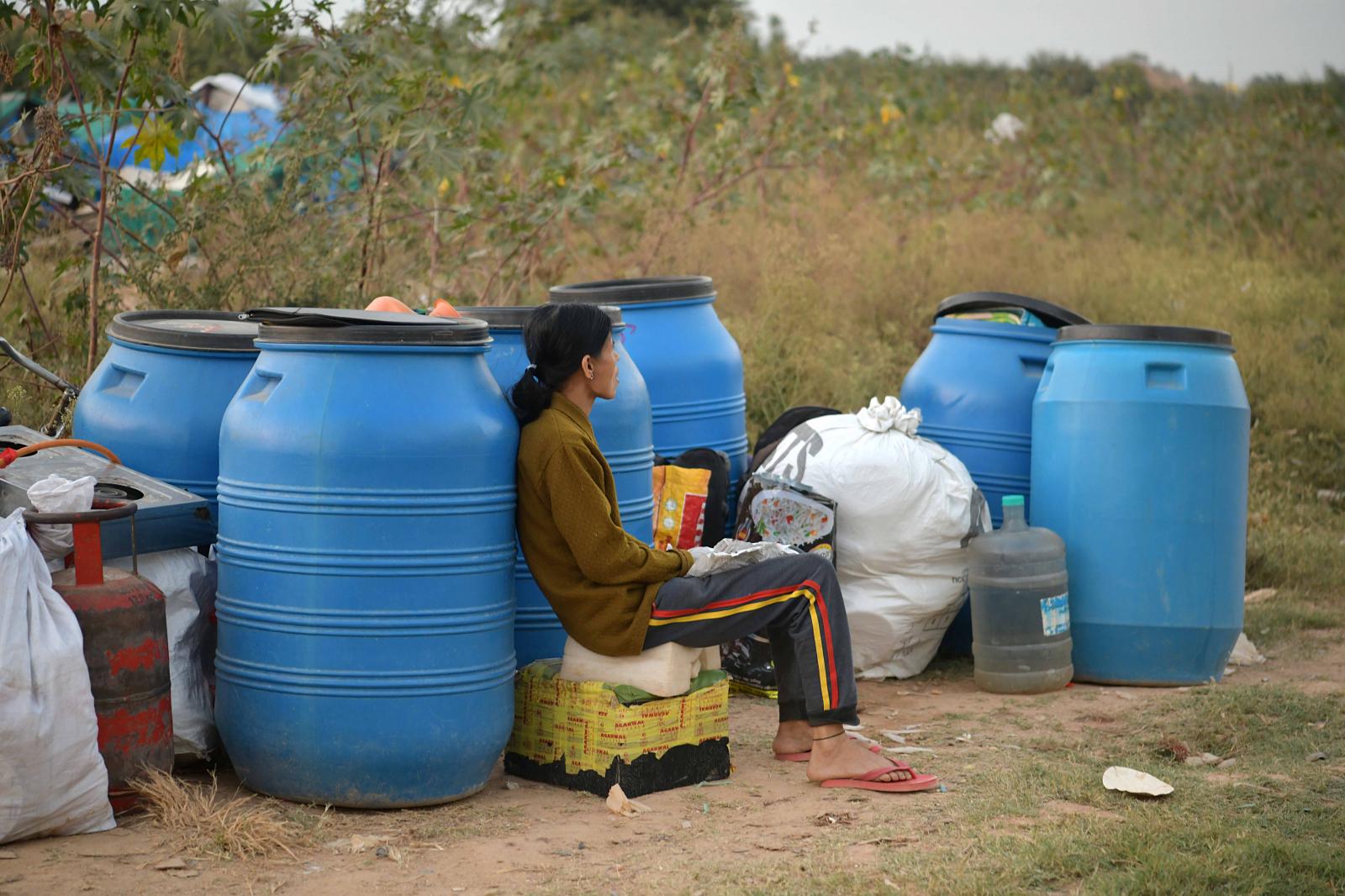 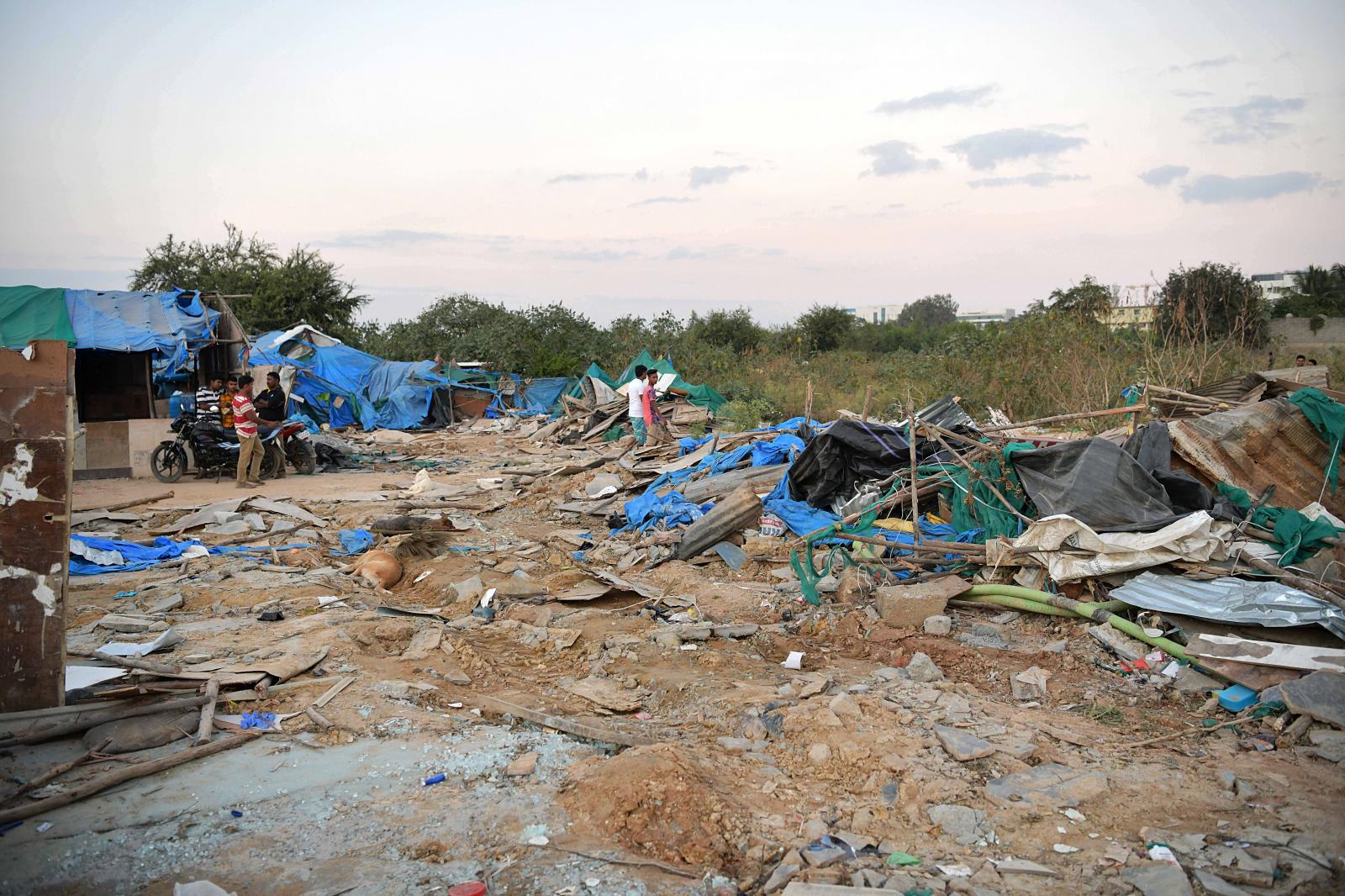 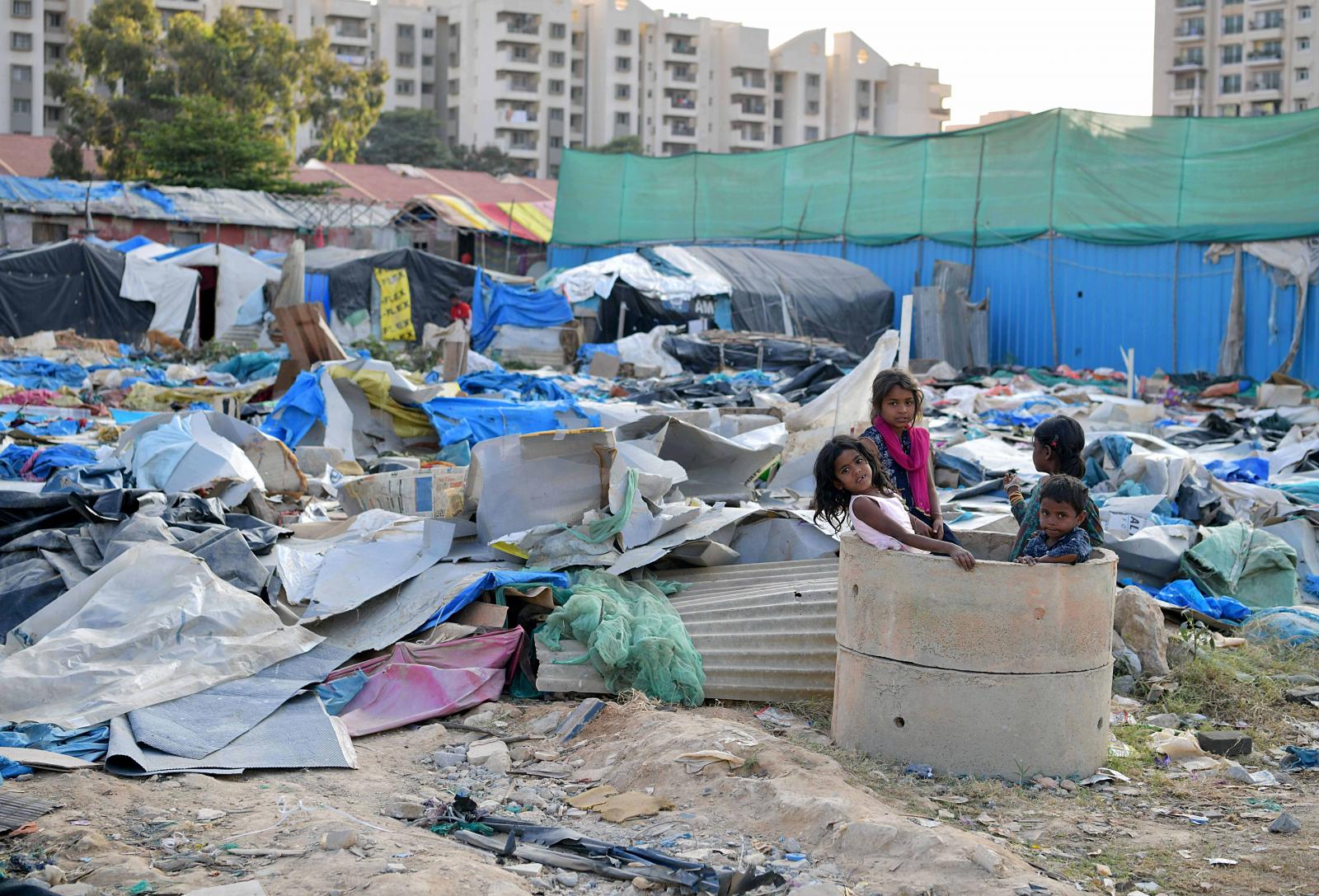 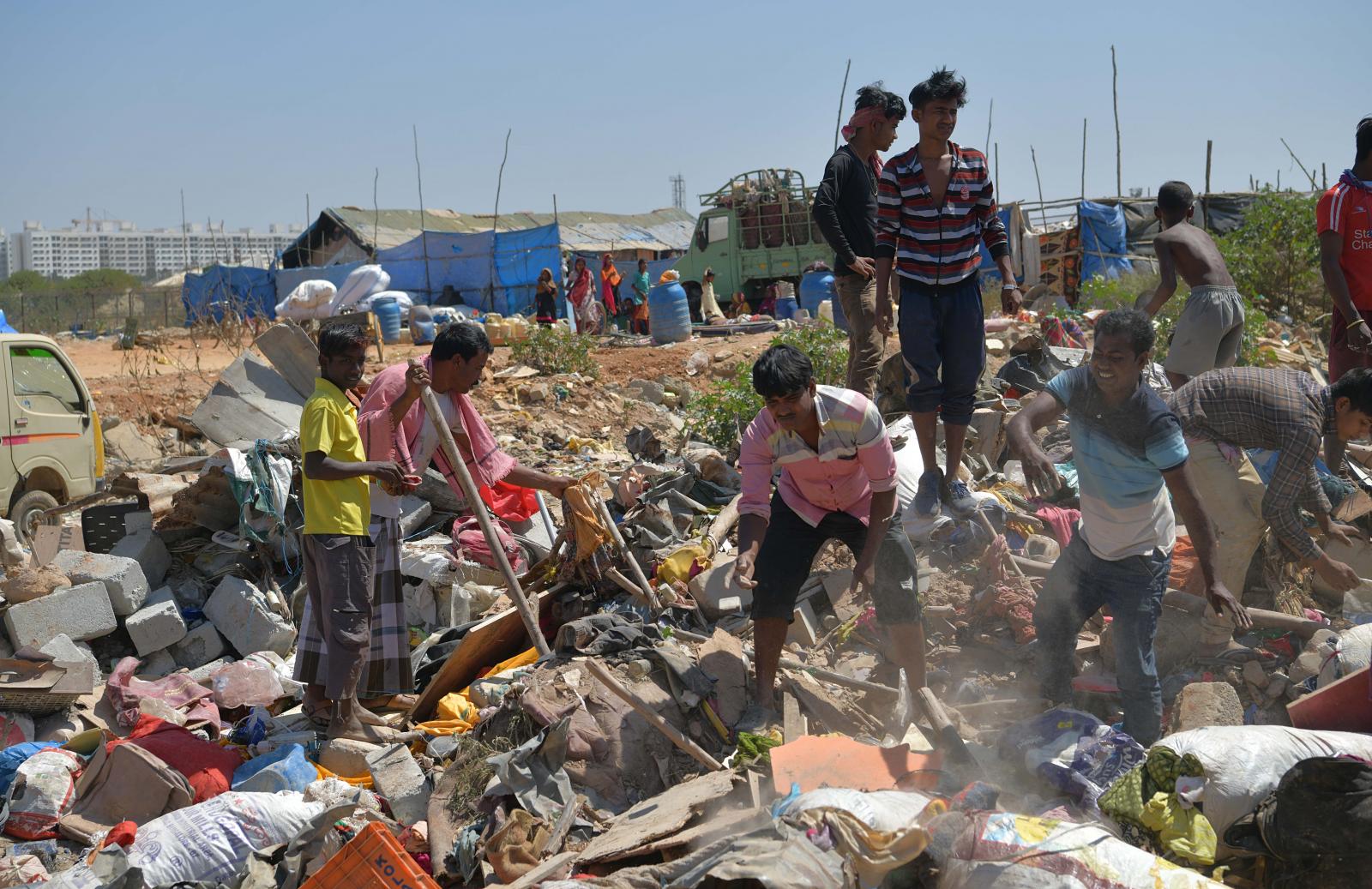 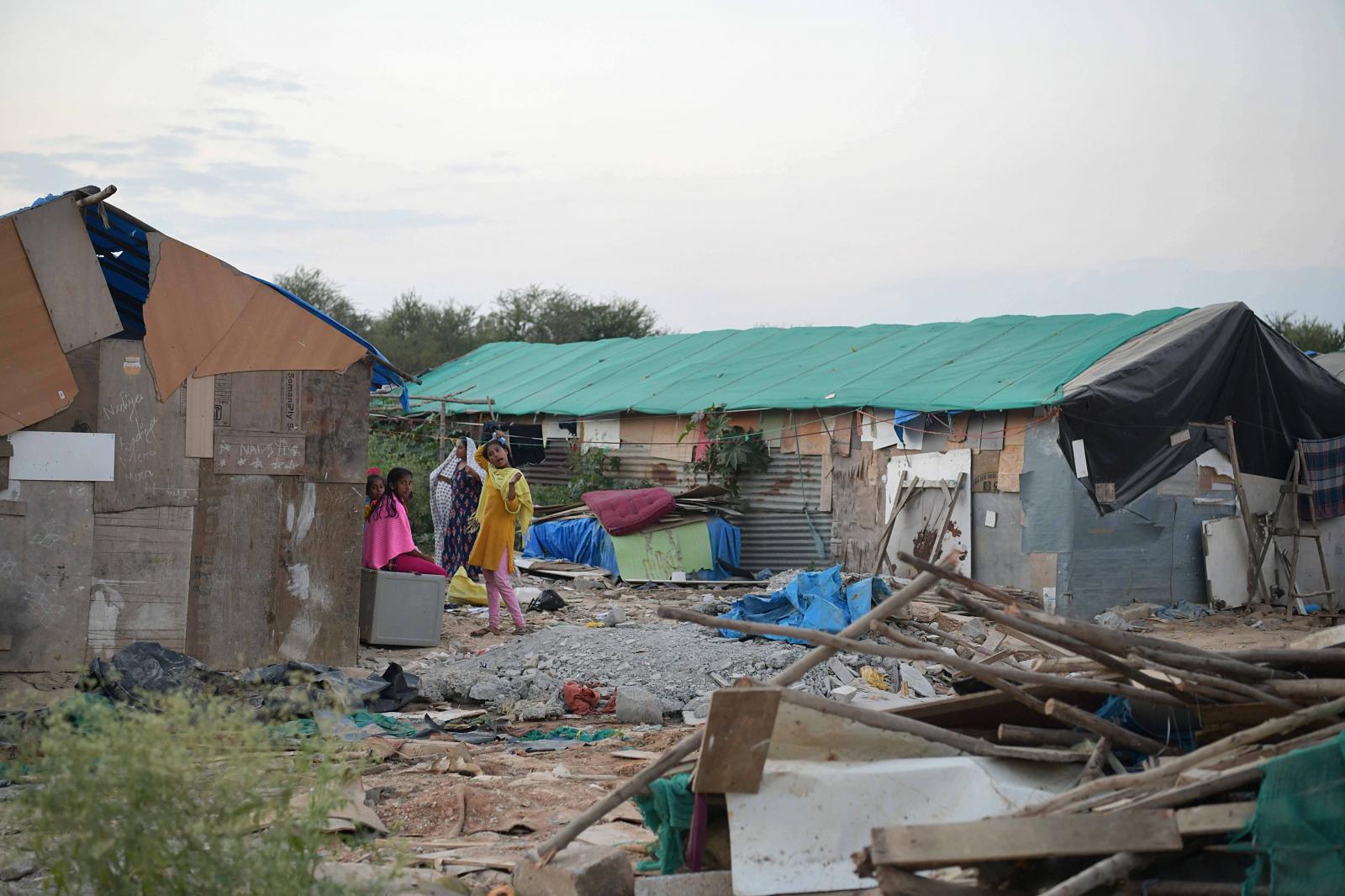 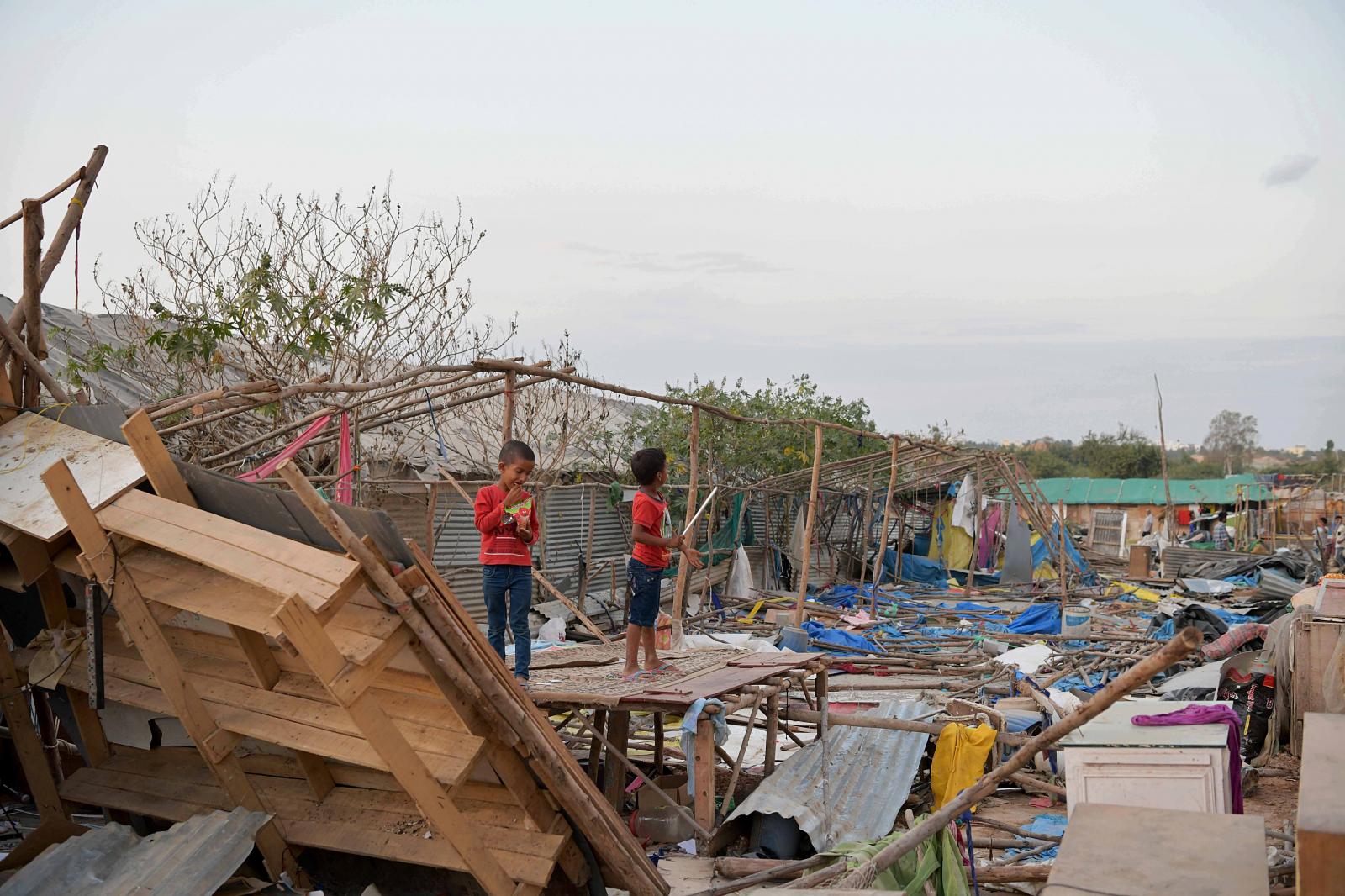