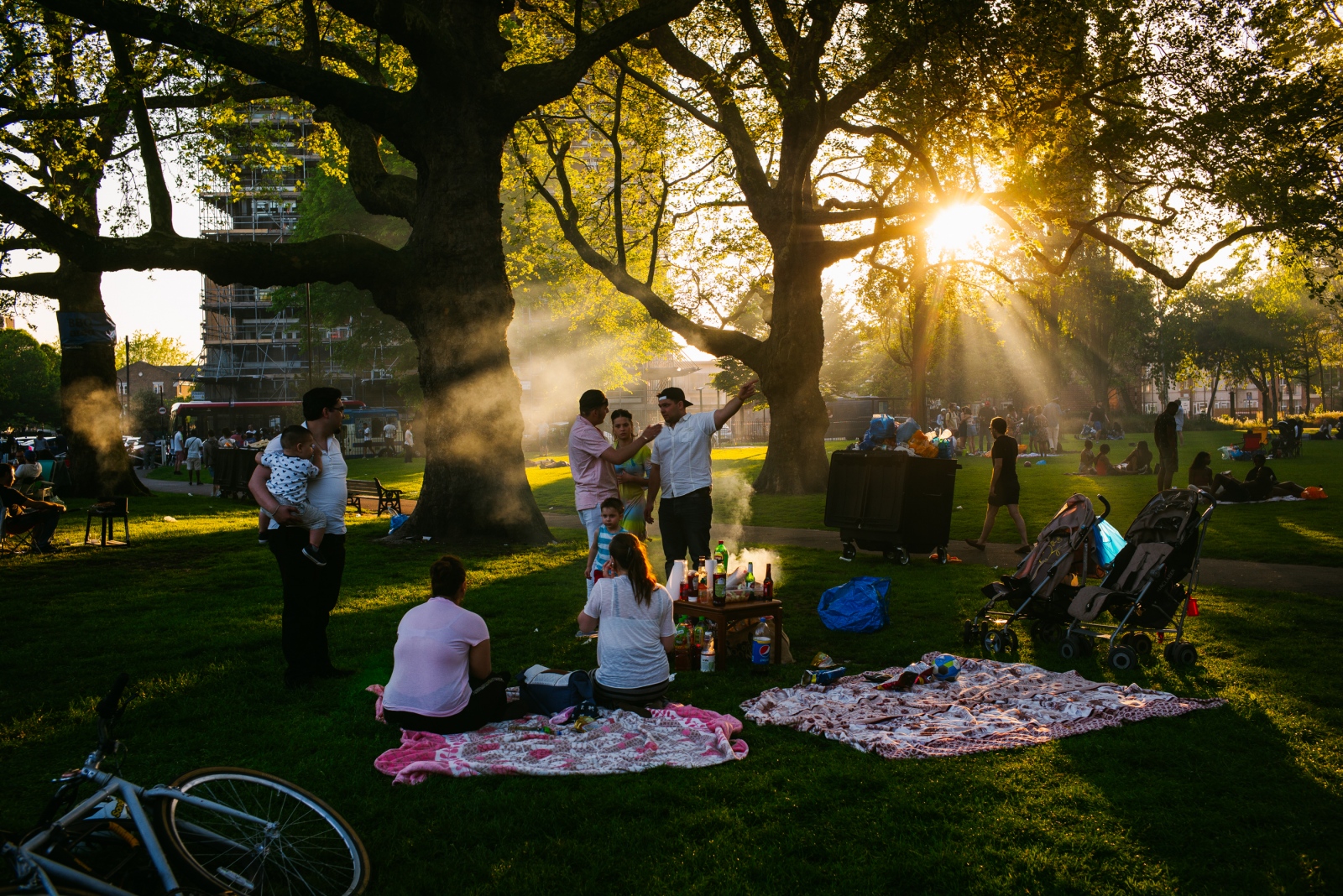 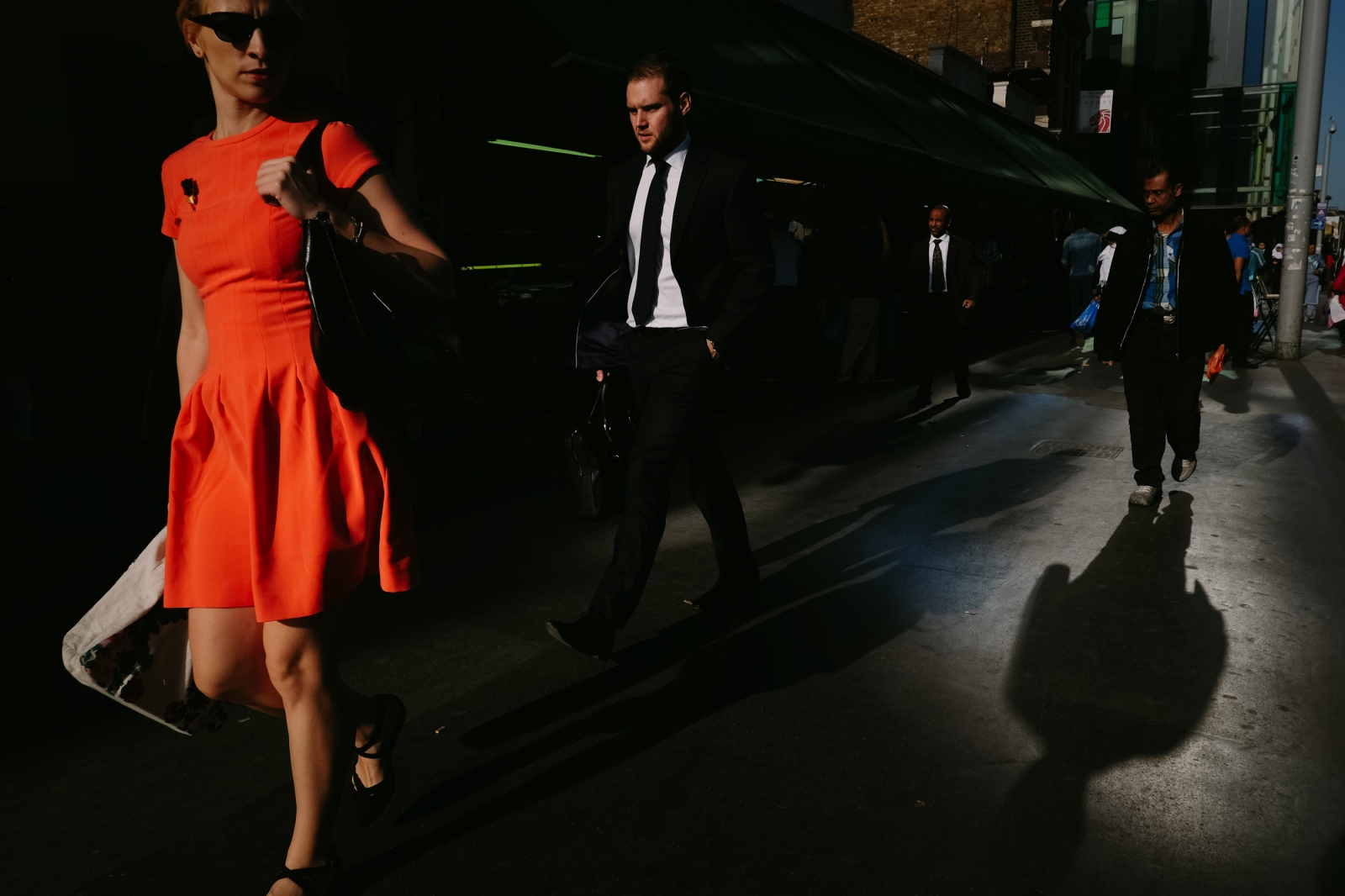 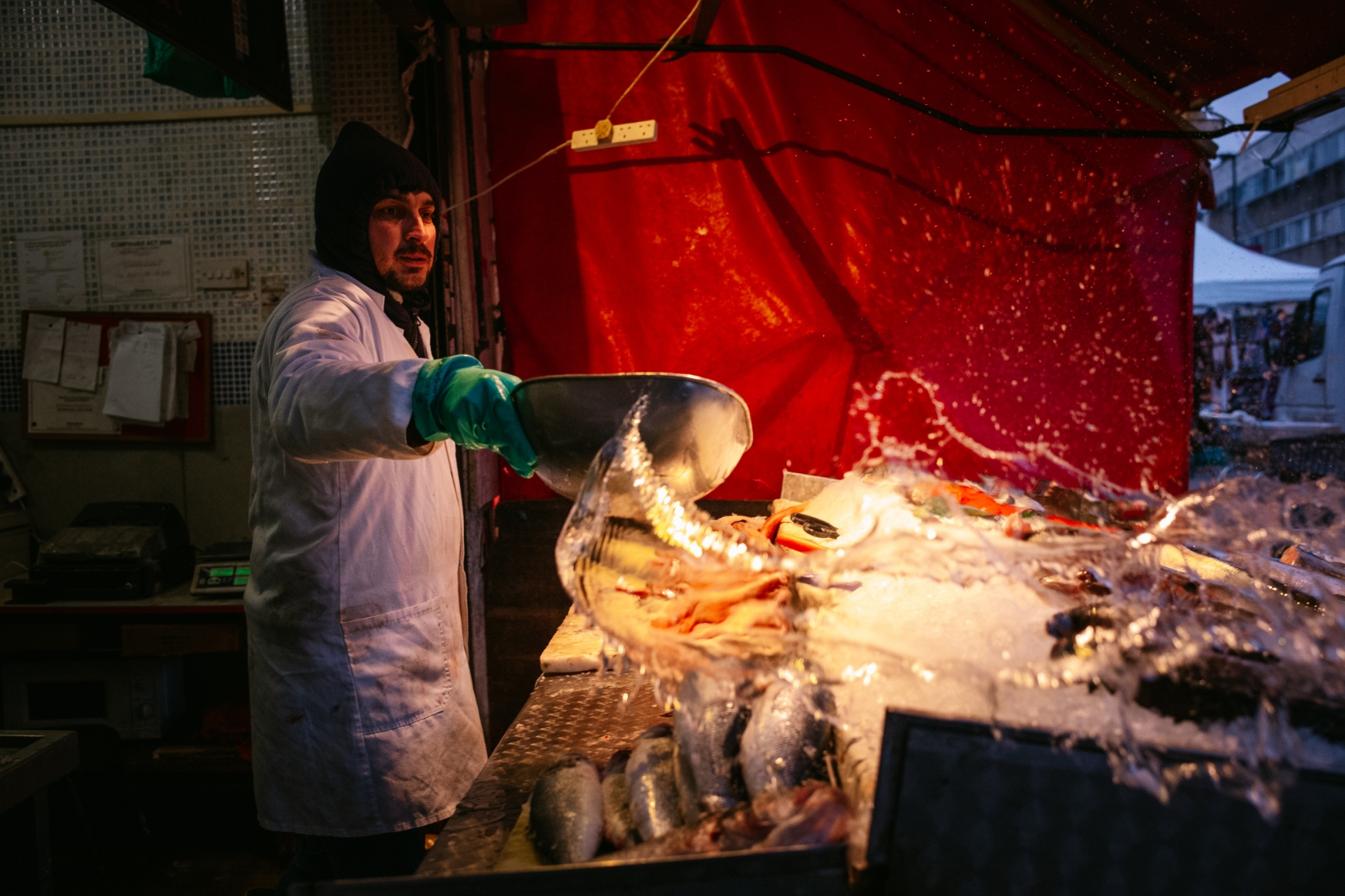 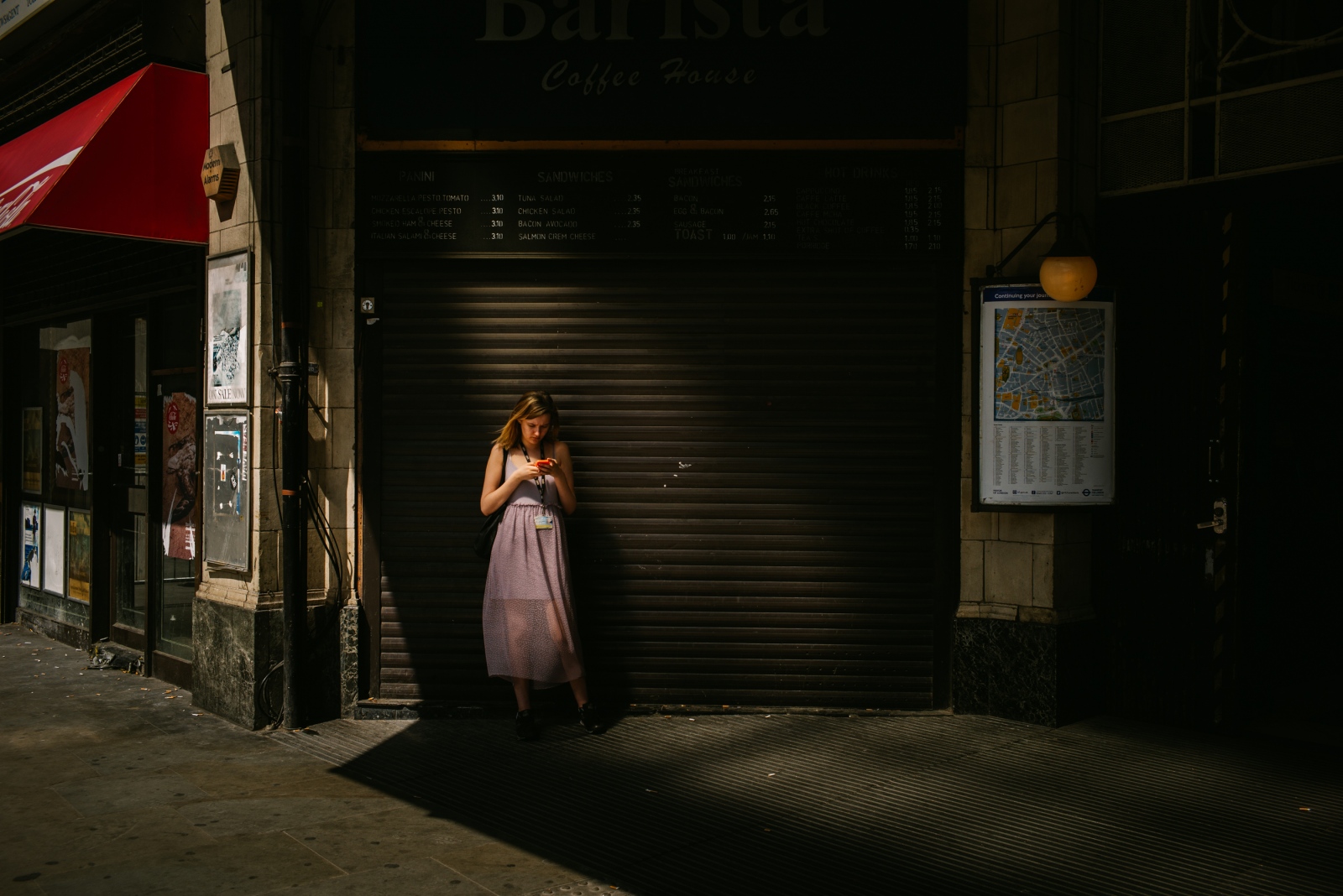 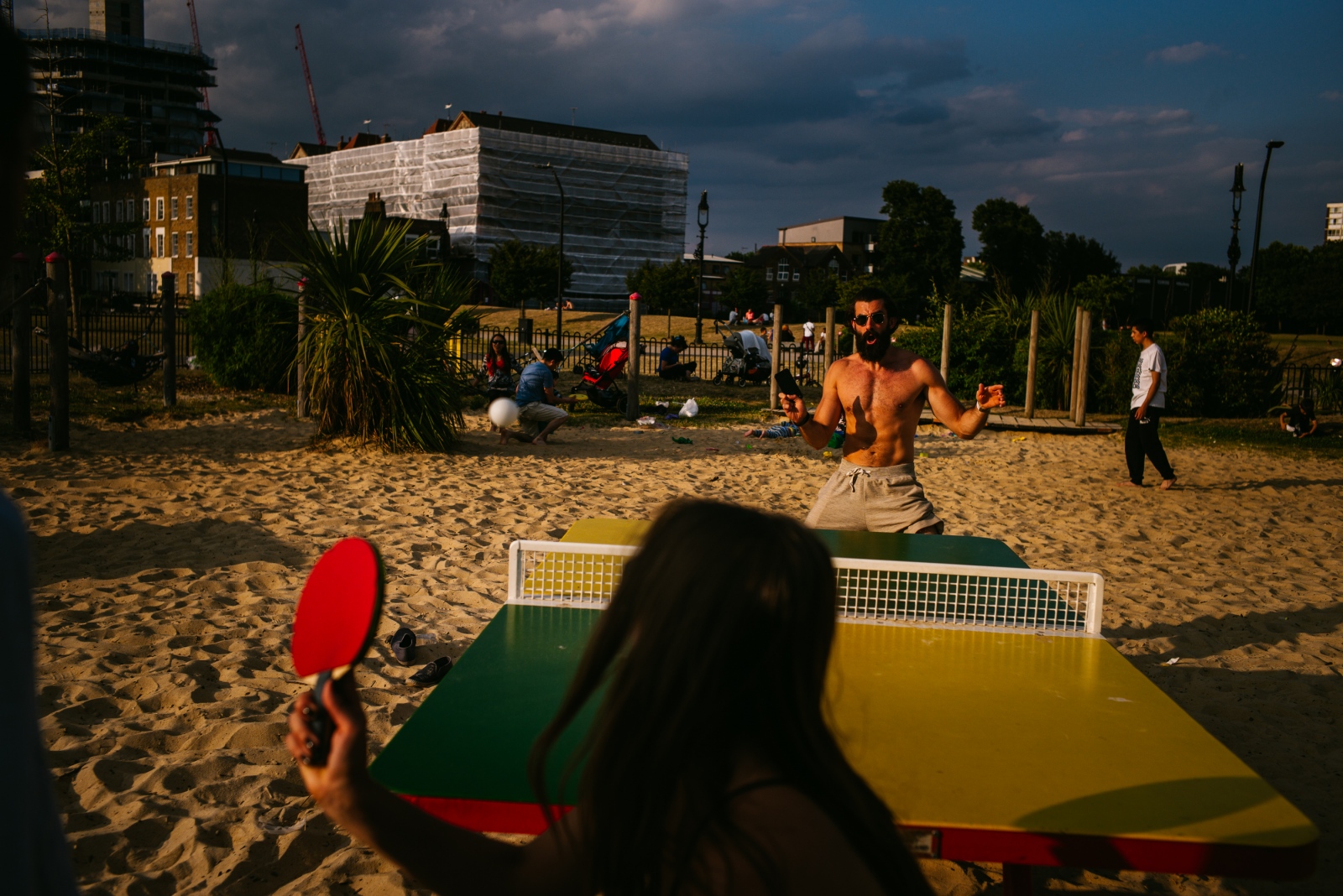 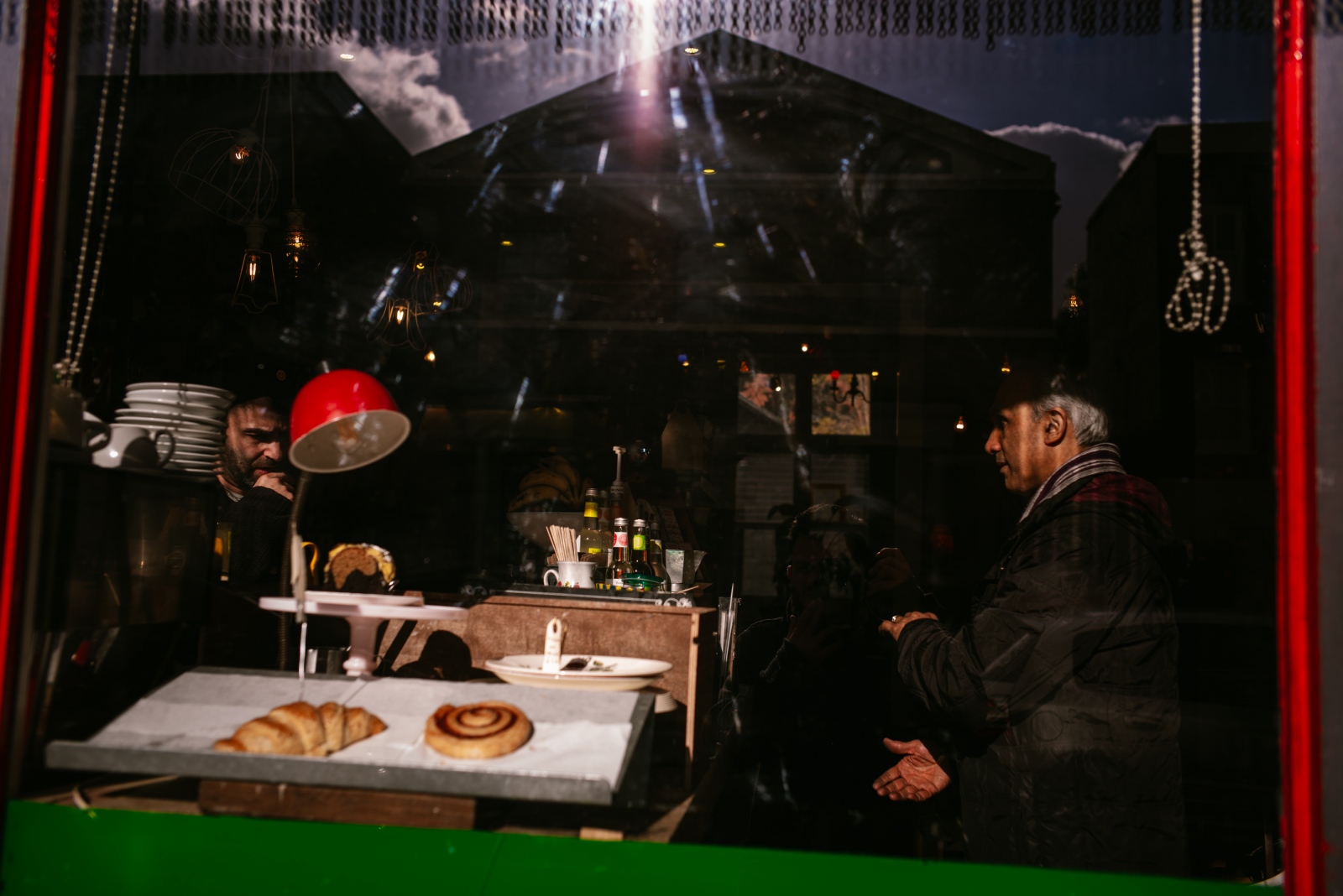 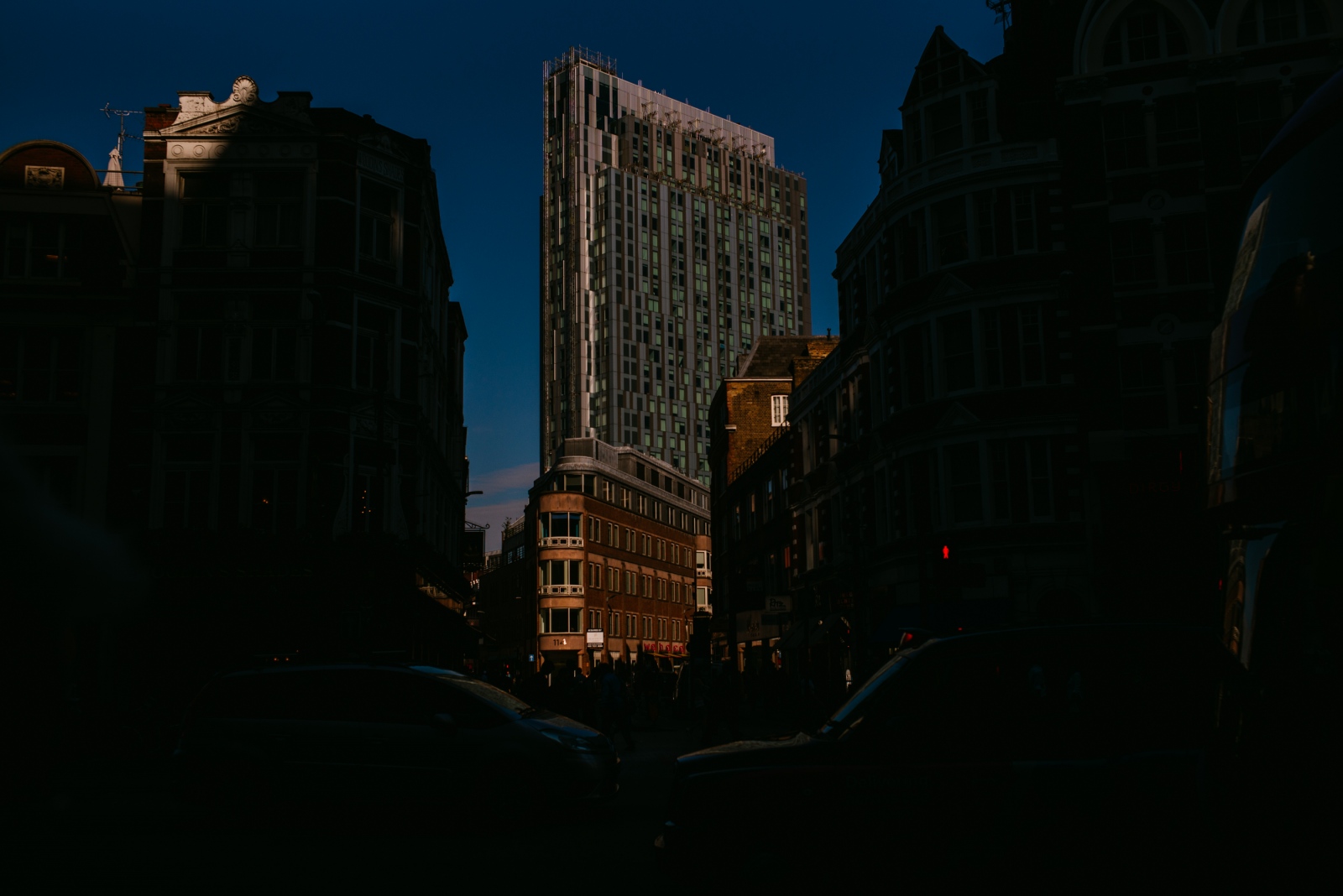 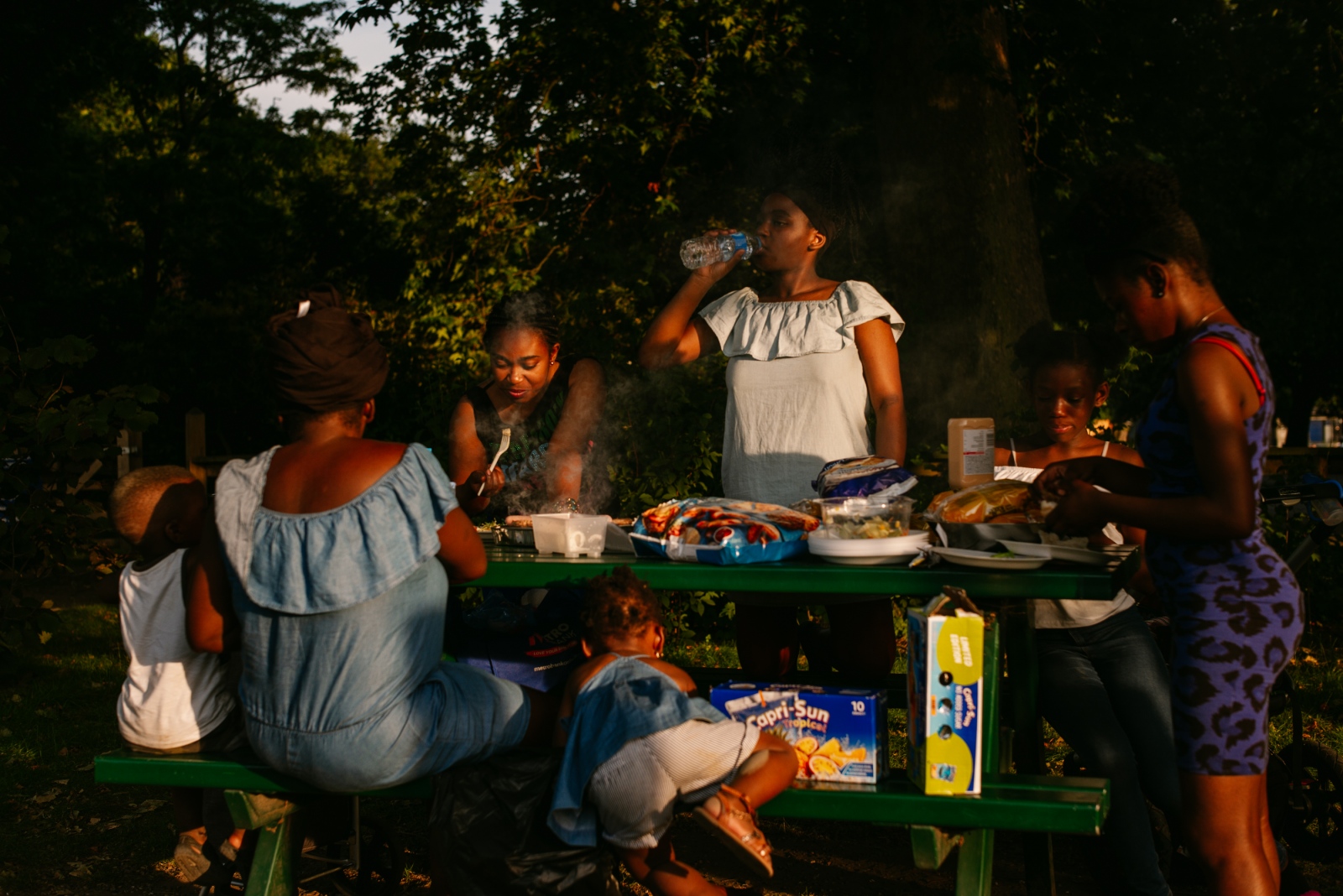 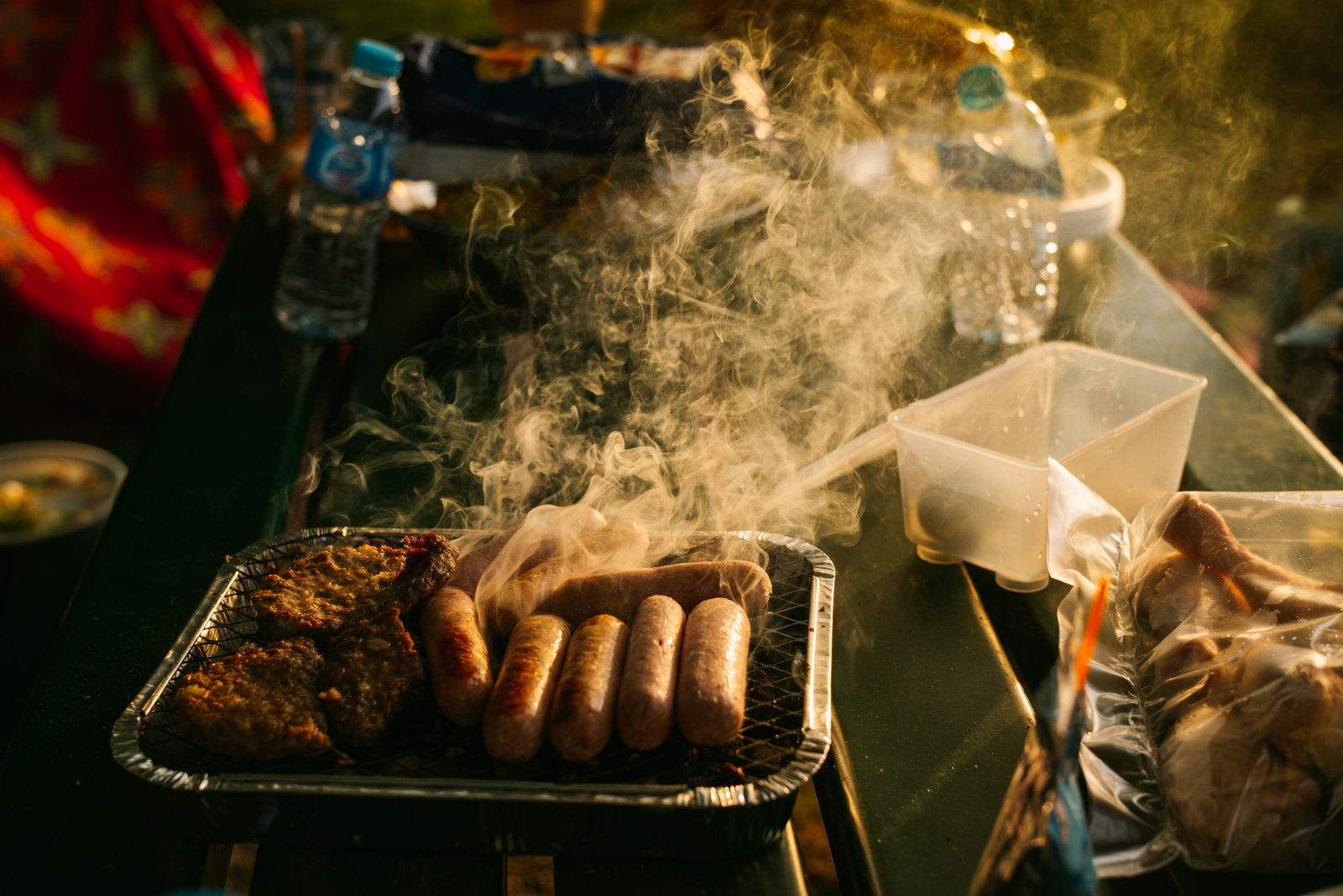 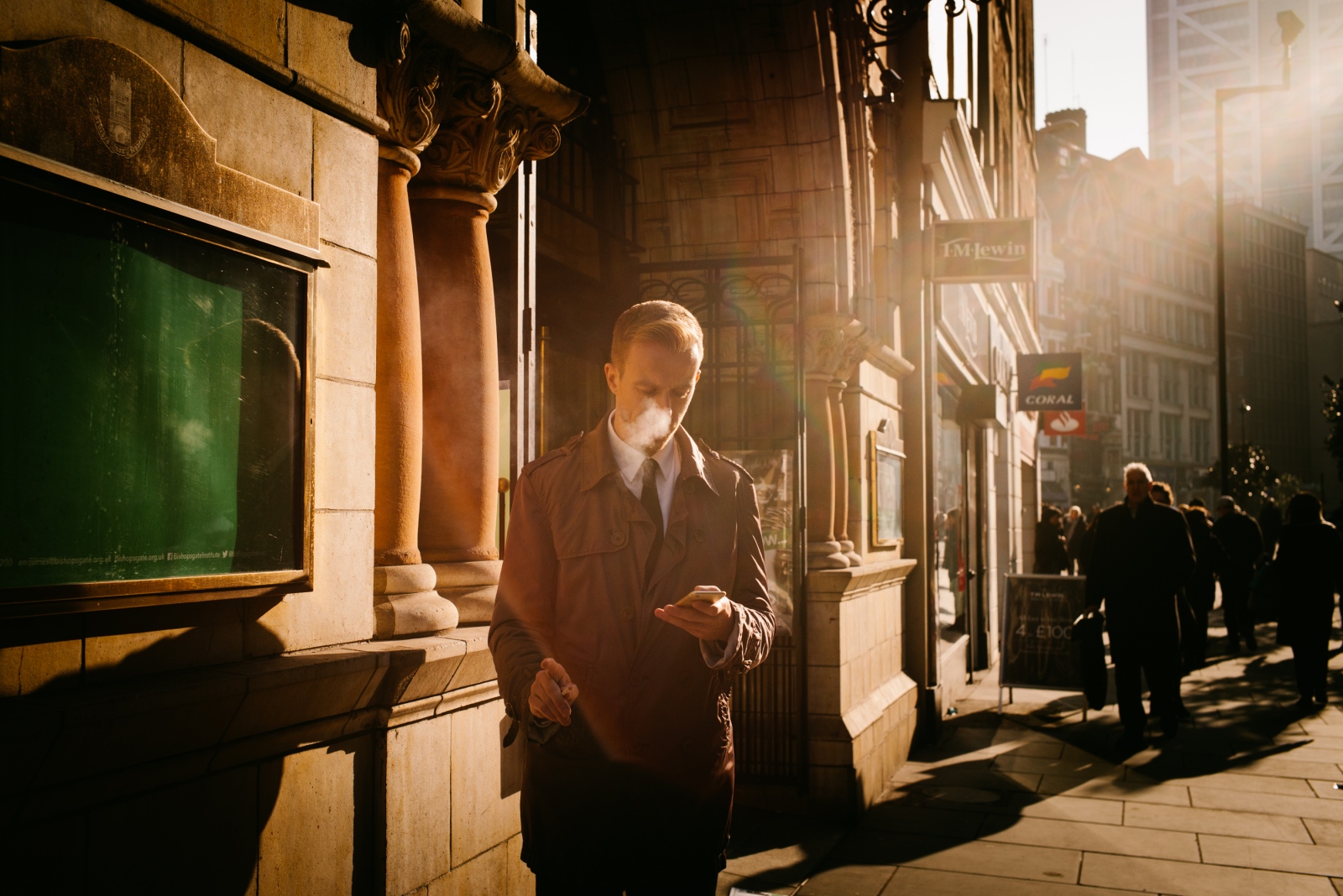 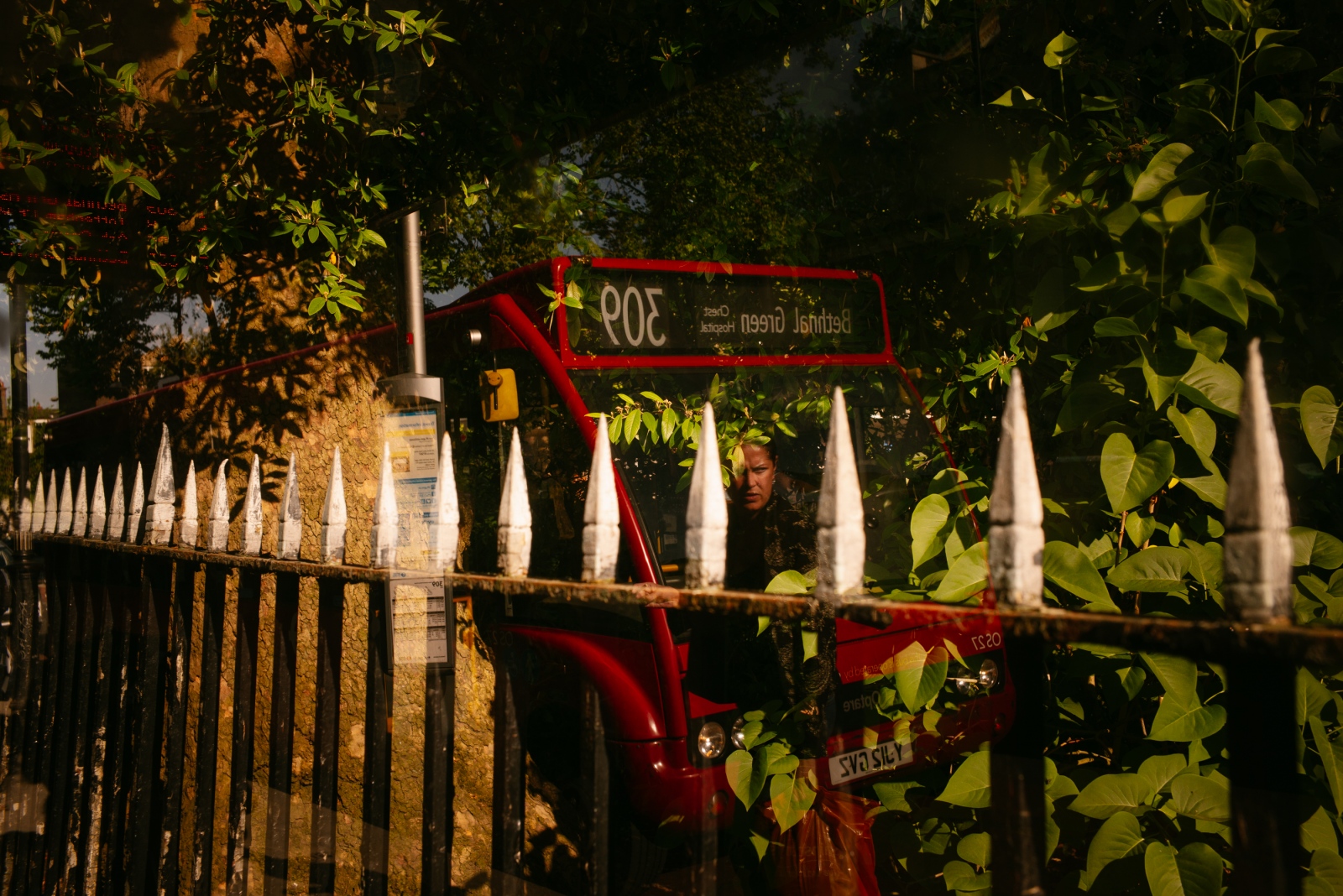 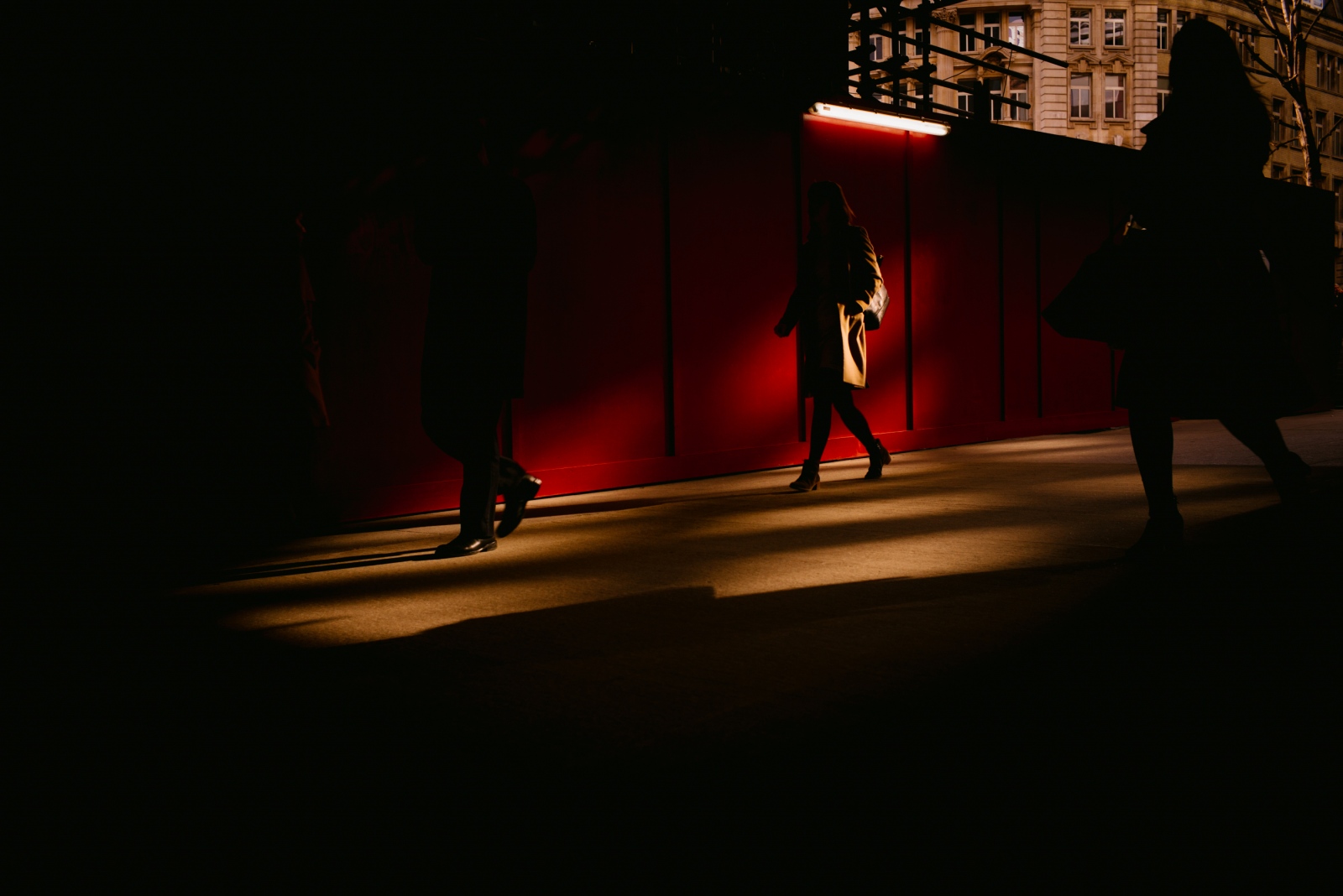 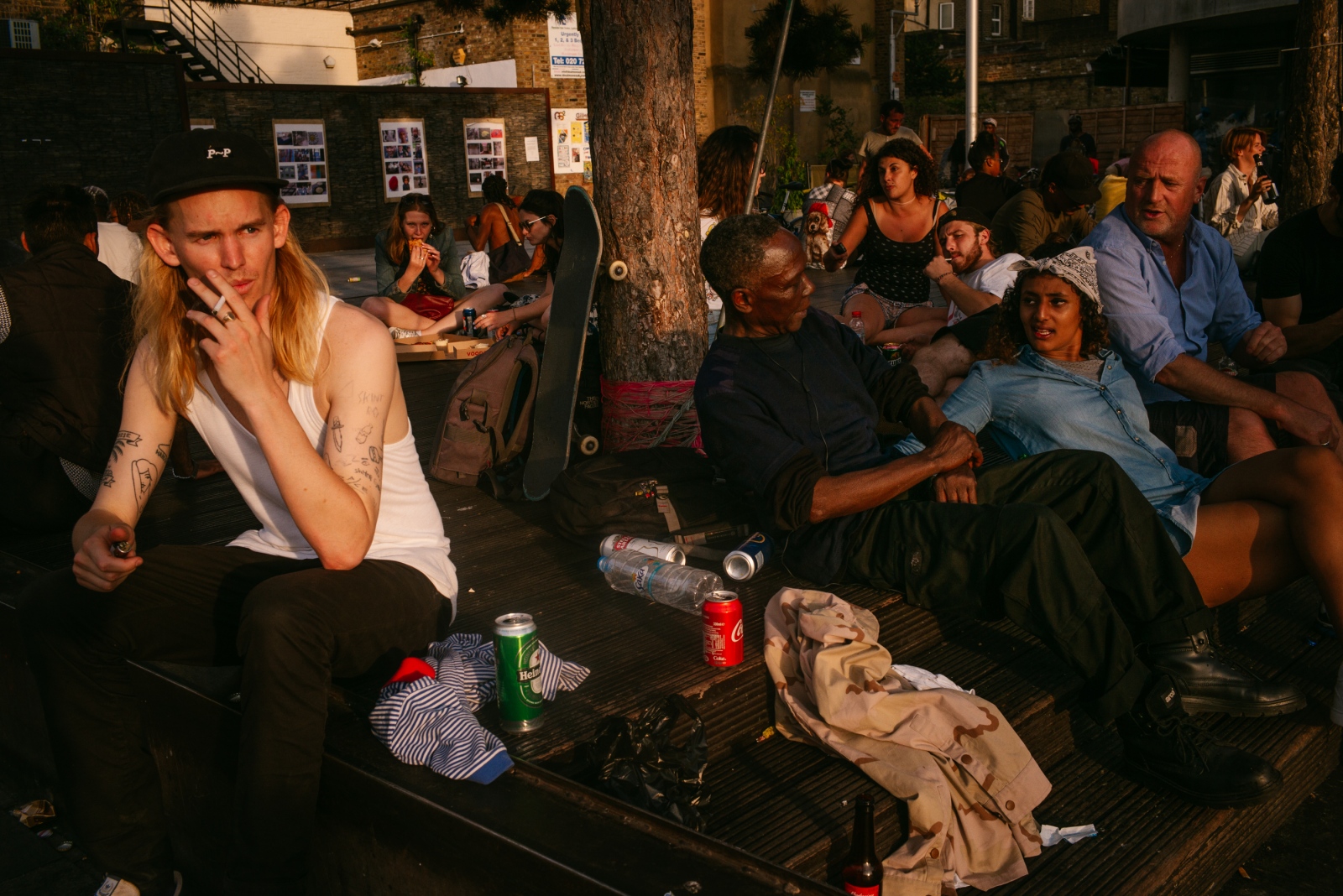 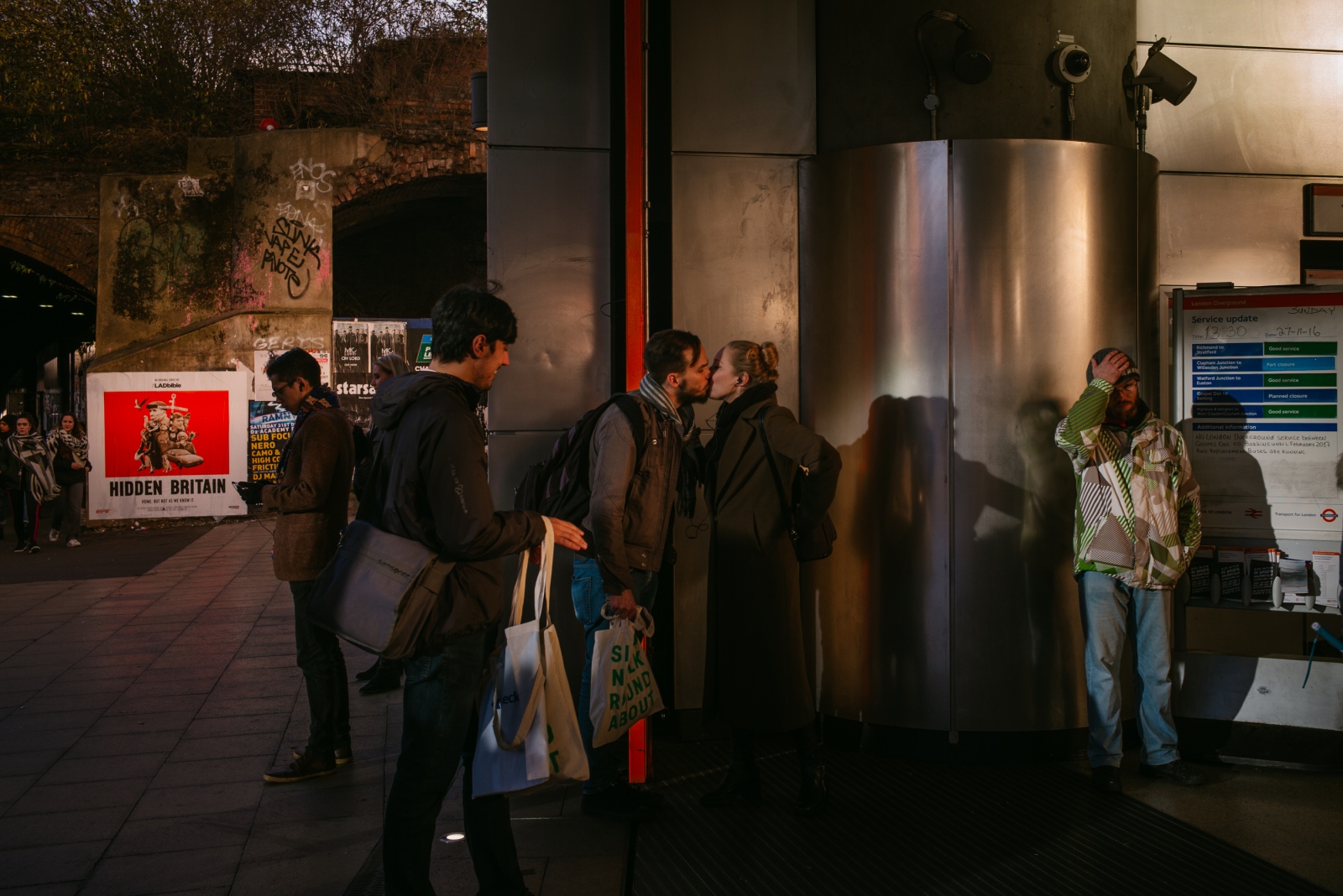 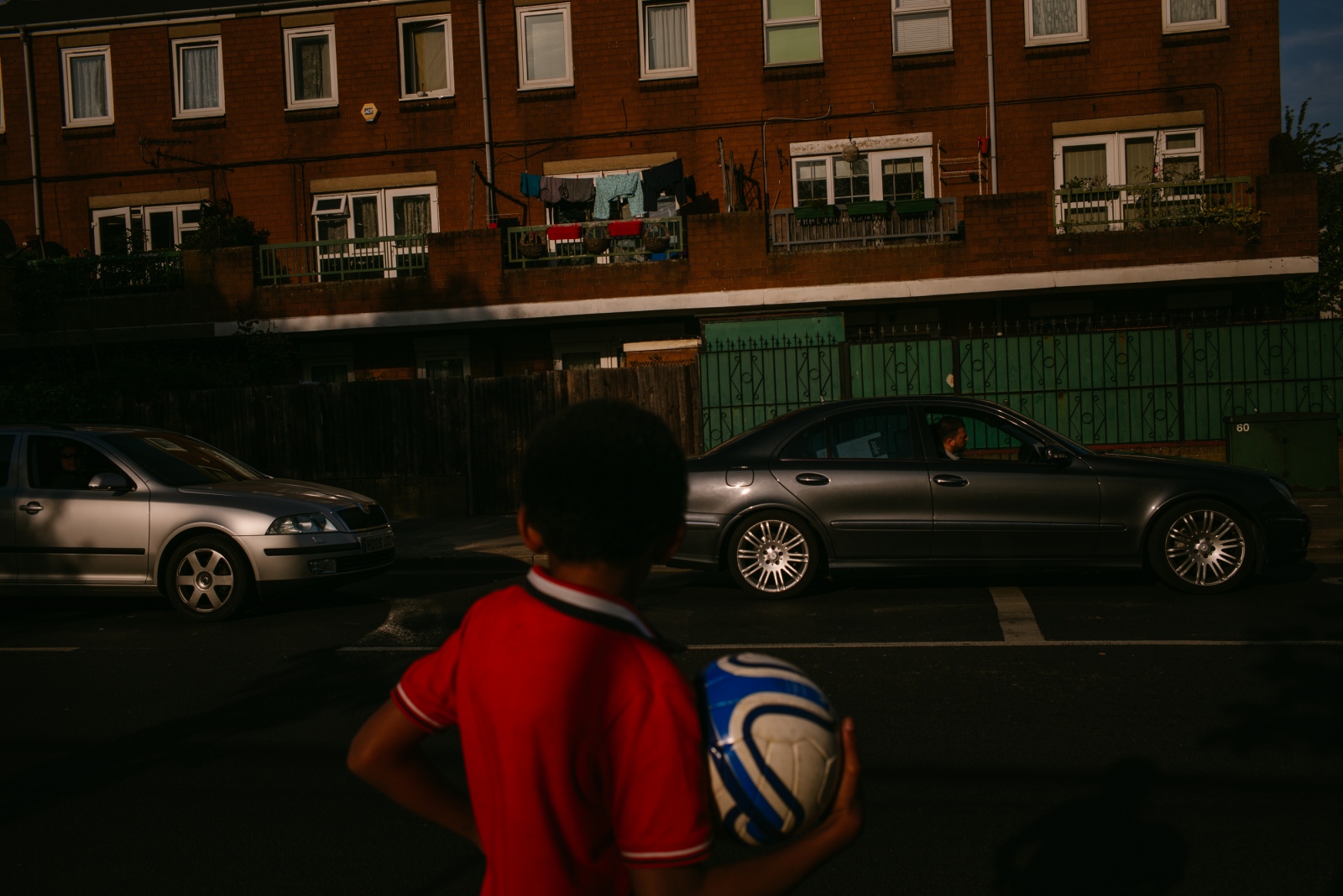 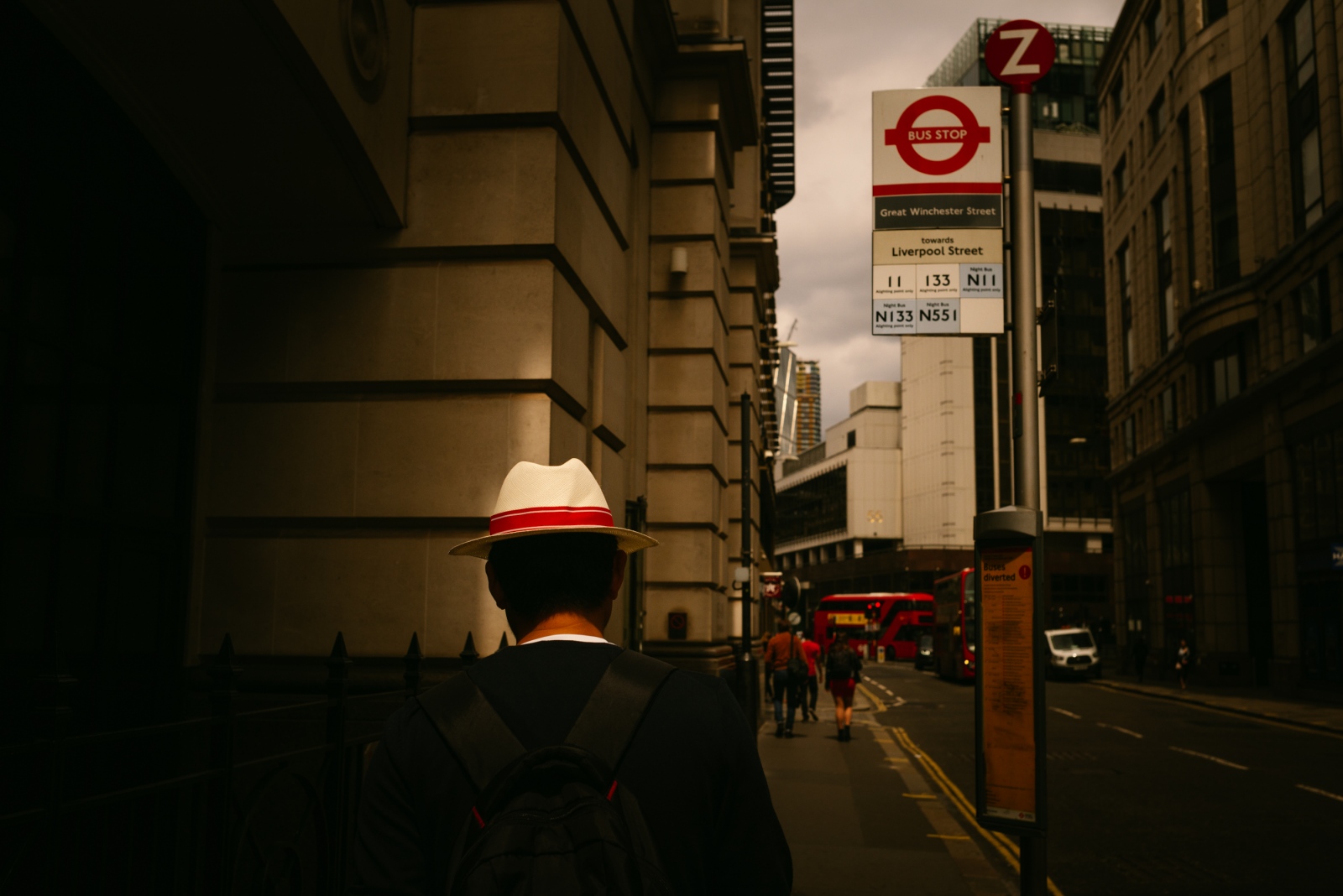 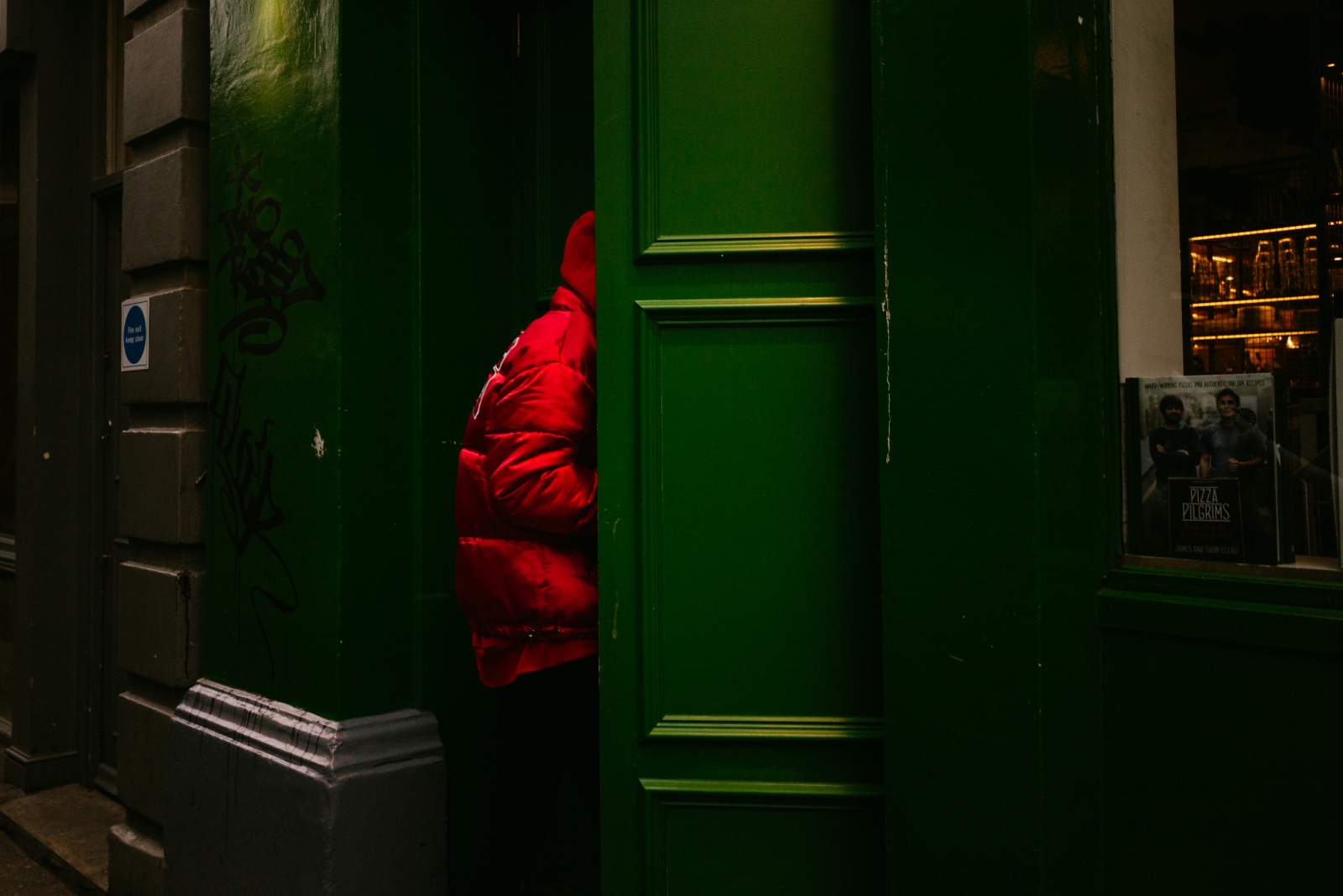 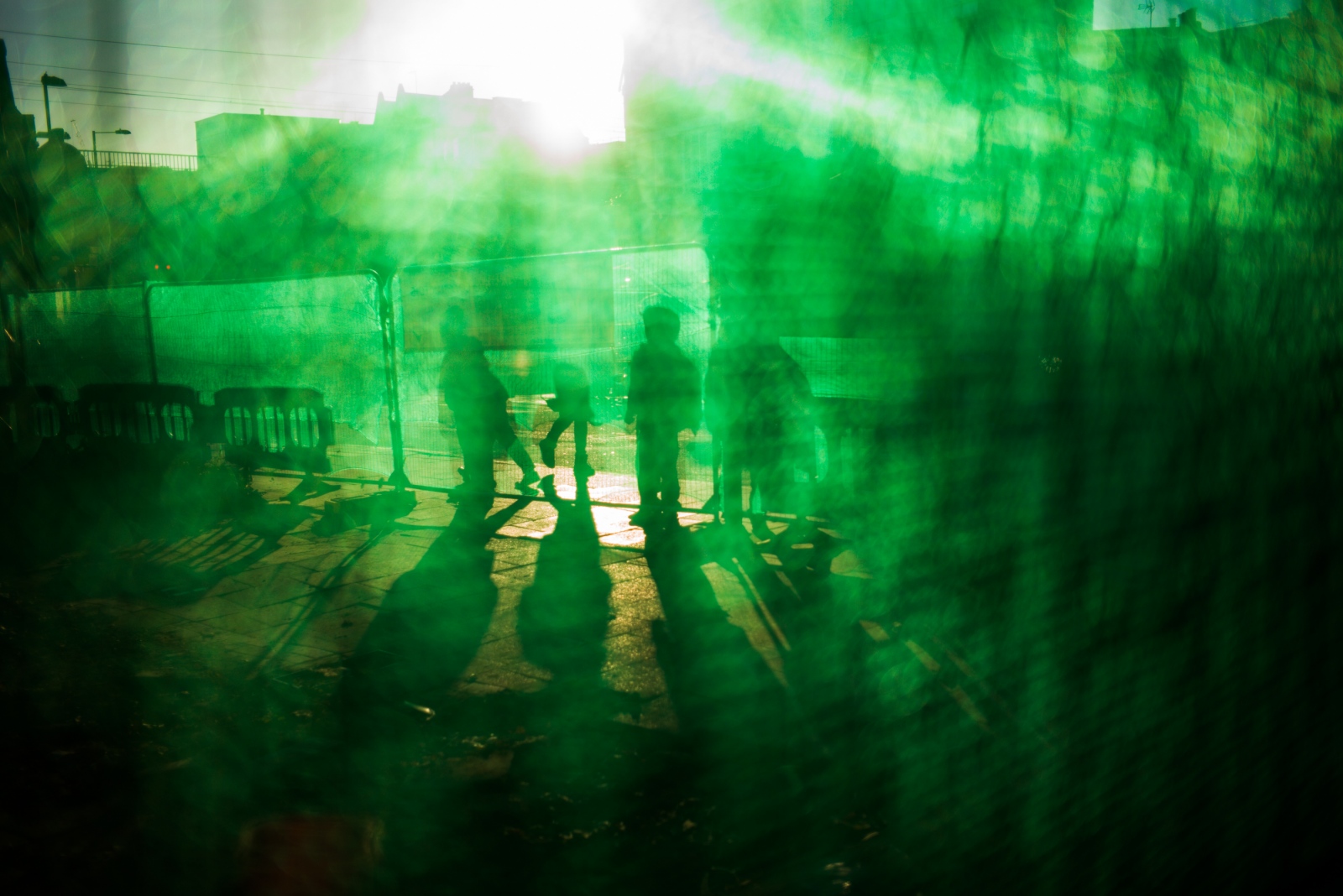 Documenting East London is a photography series that takes place on the east side of London.

This series has been part of my daily life in London, to where I moved in 2013. Since then East London has been my base, my home, and one of the subjects I photographed the most in the past years.

Documenting East London started as a daily photography practice, commuting to University, to assignments, to parties, or any other destination. Initially what caught my attention in East London was its dramatic light, colors and its multiculturalism.

Throughout the years, and after thousands of photographs, Documenting East London became a long-term body of work. It became an assumed personal photography perspective about this partof the city. But also a visual series covering, indirectly, different and important layers of social and cultural phenomenons that are occurring in London nowadays.

One example is the impact of gentrification and how it has changed the social landscape of the city, as well as other cultural aspects related to it.

From the business and wealthy finance areas of Aldgate, Liverpool street, Tower Hill or Canary Wharf, to the diverse communities living in Whitechapel, Mile End, Bethnal Green, I have been documenting all these areas over the past five years. I have also documented Dalston, Shoreditch and Hackney, which have been changing a lot due to gentrification and rising rents, becoming trendy and expensive areas.

These areas used to be home for a big part of the African, Muslim, Turkish and Jamaican communities living in London but a lot of these people have had to move to other areas in the city and only a few still manage to stay around East London.

Gibraltar, Brexit on the Rock. (on-going)

By Jose Sarmento Matos / Gibraltar — (This project has been shot since October 2016.  Gibraltar has been a British overseas territory for..
Mar 1, 2021

By Jose Sarmento Matos — “Turning the Page” is a documentary photo essay developed in Portugal, which focuses on the change brought..
May 9, 2020

By José Sarmento Matos — Documenting East London is a photography series that takes place on the east side of London. This series has..
Jan 29, 2020

By José Sarmento Matos — “In between” my documentary work, assignments, teaching and any photography work, this series is about what..
Apr 25, 2018

By Jose Sarmento Matos — “How can I help you?” is a photo documentary project on call centres and the daily life of..
May 31, 2017

By Jose Sarmento Matos — "How can I help you? - the faceless life behind call centres" is my ongoing photo-essay on call centres and..
Apr 7, 2017