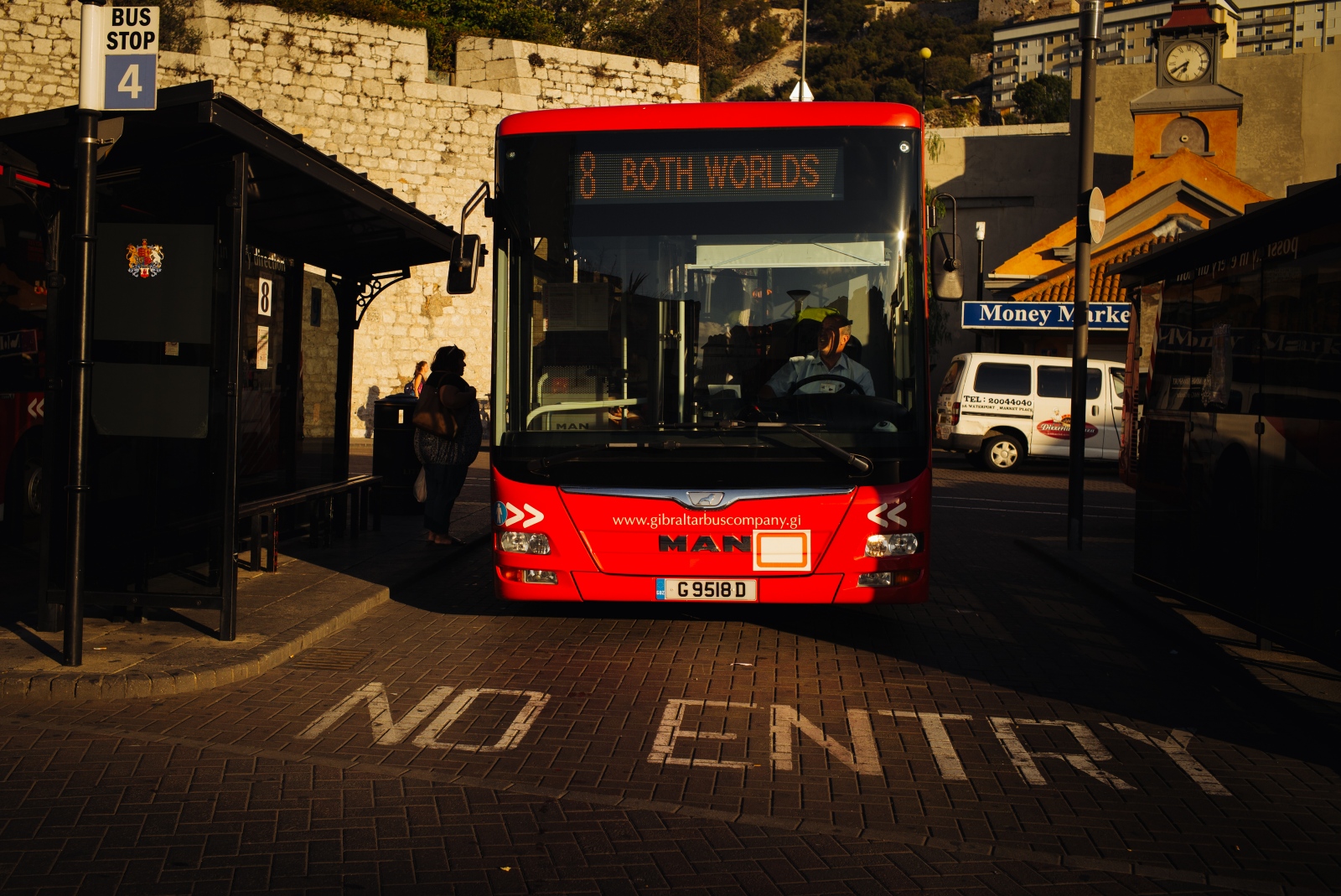 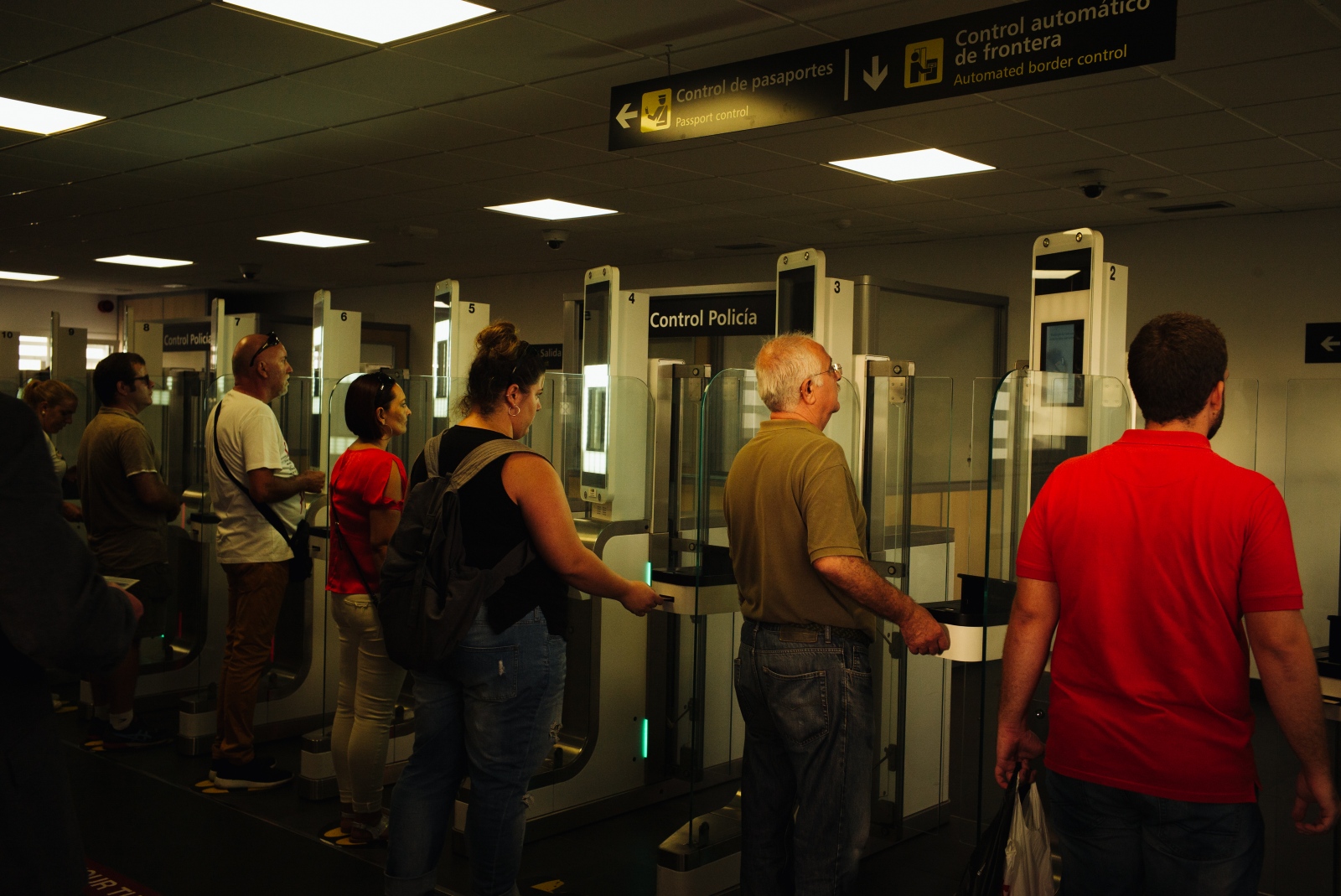 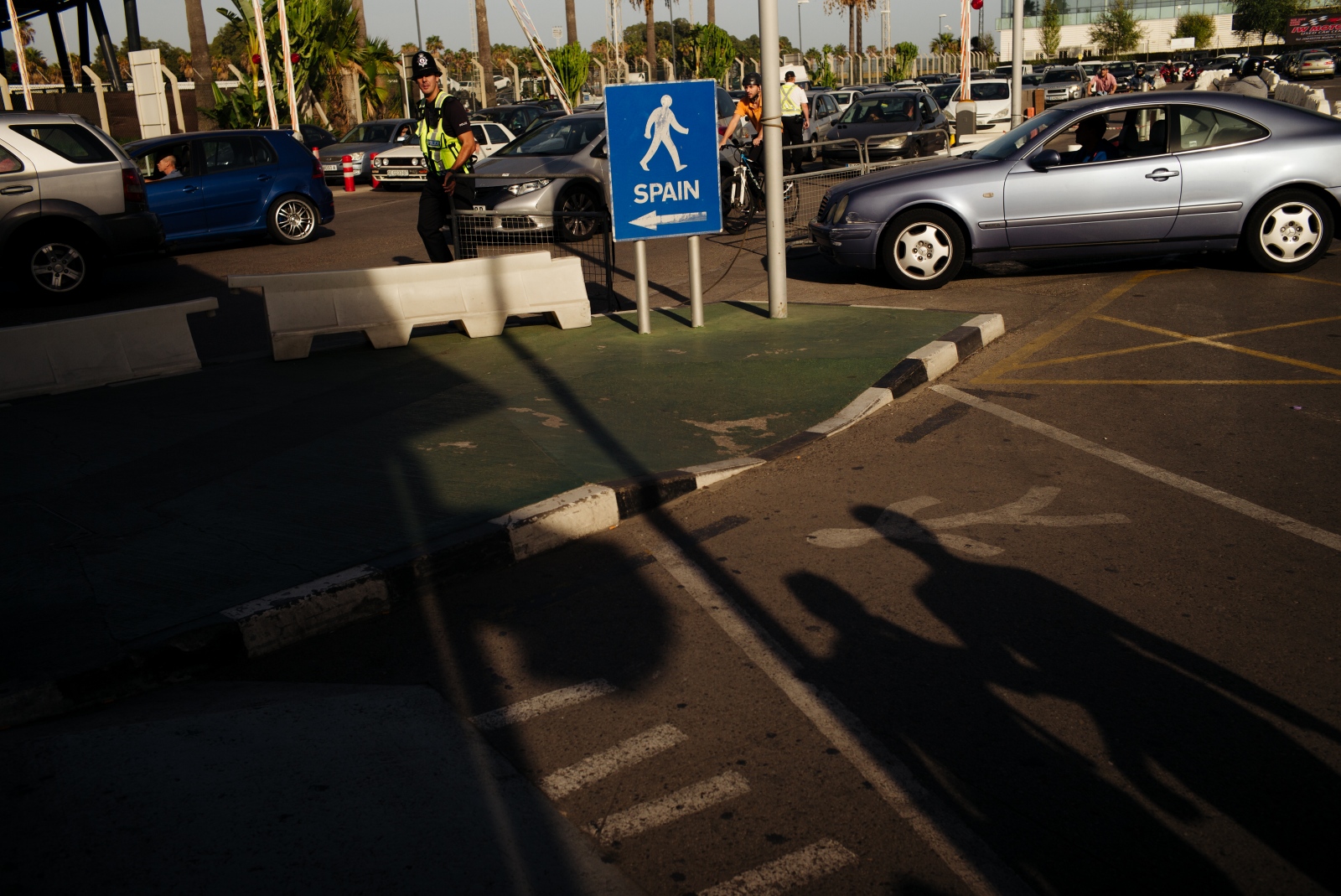 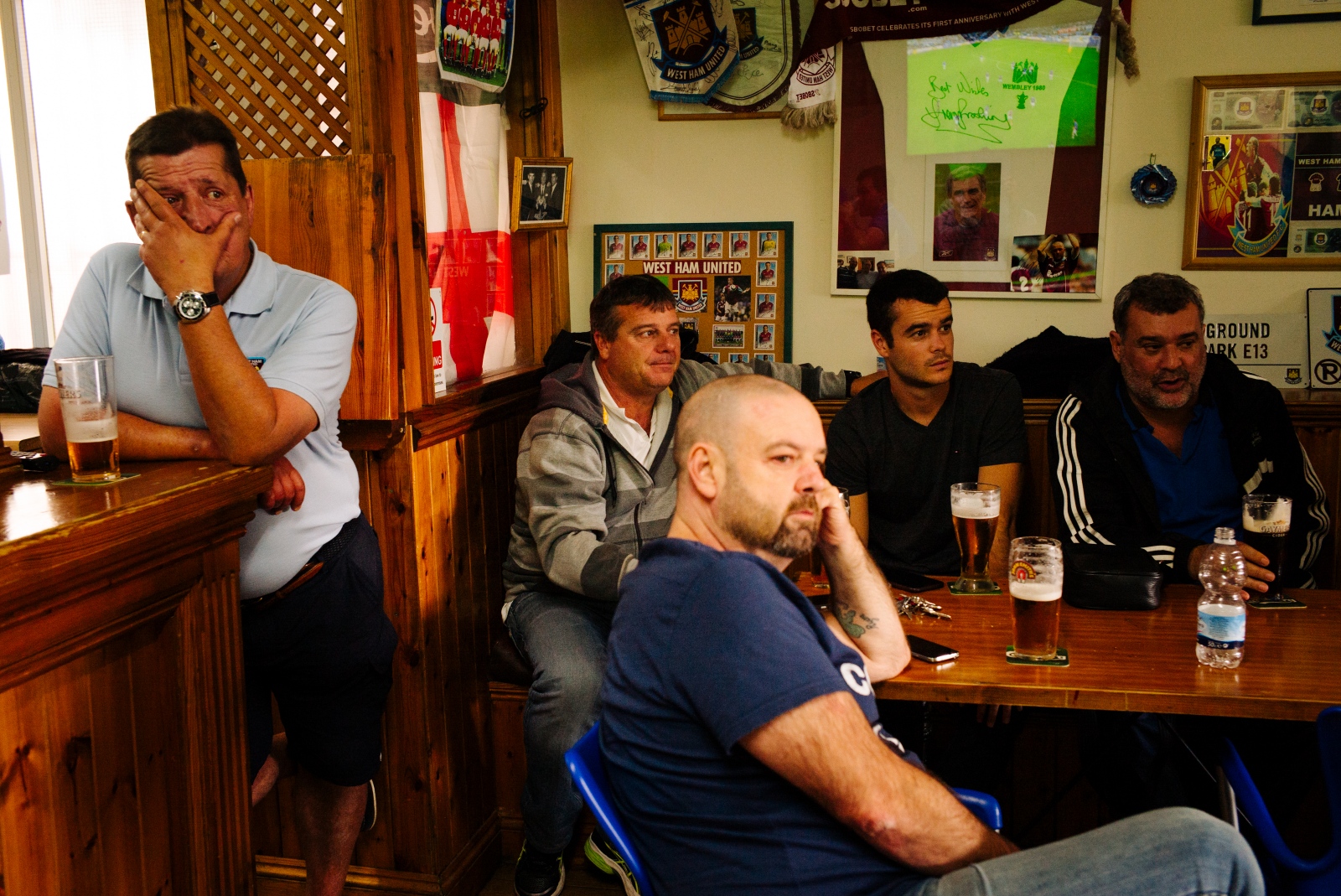 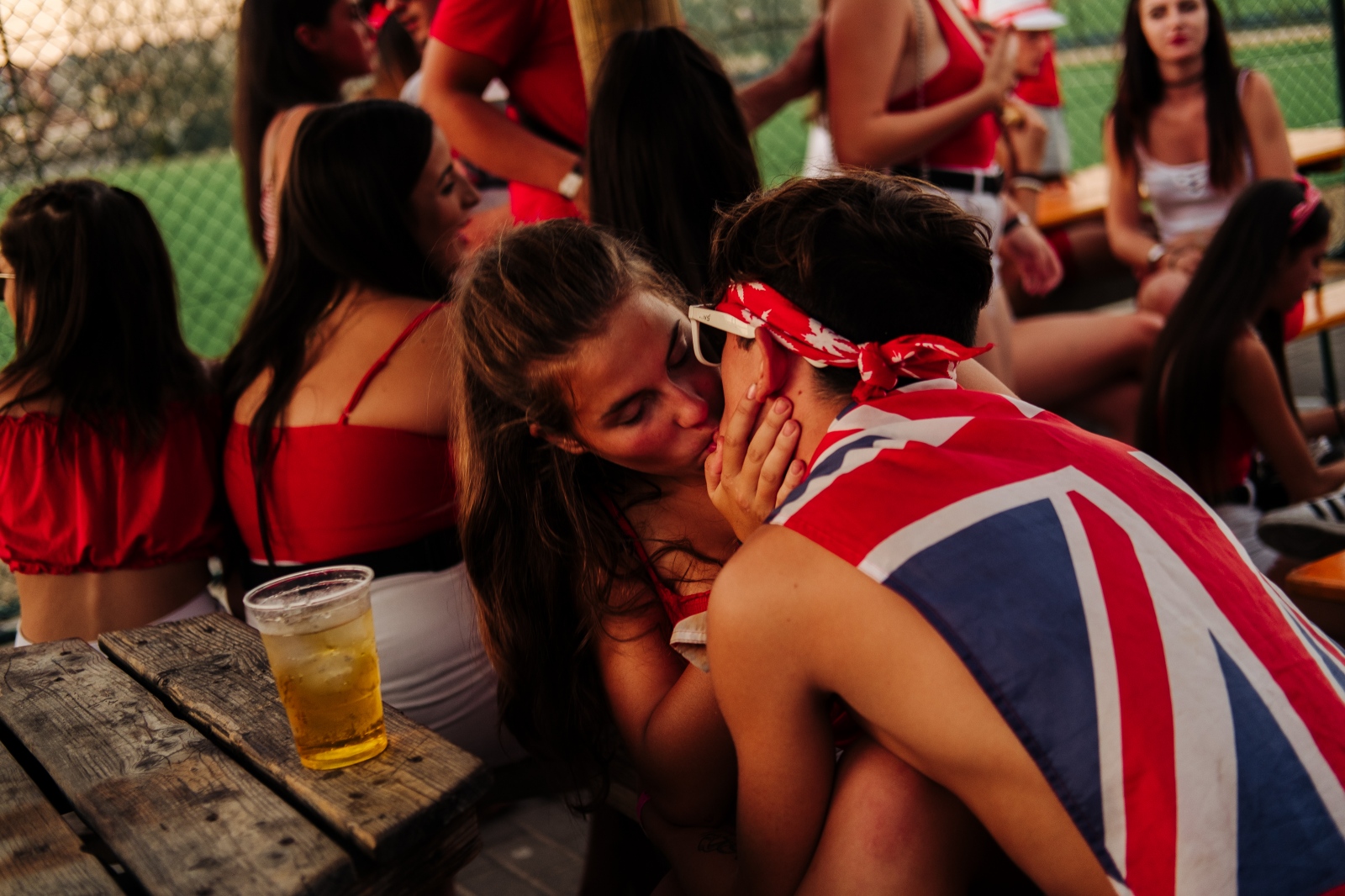 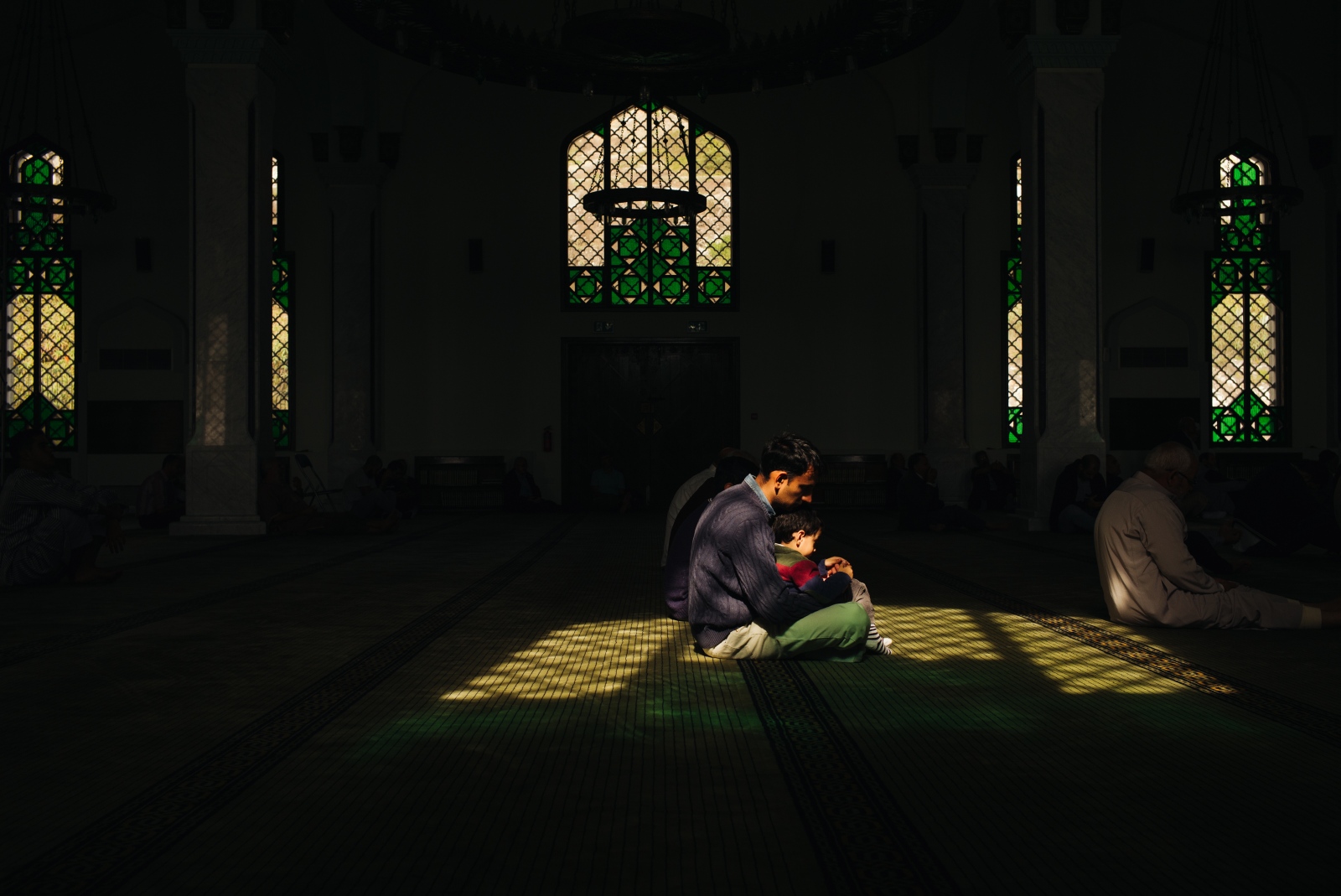 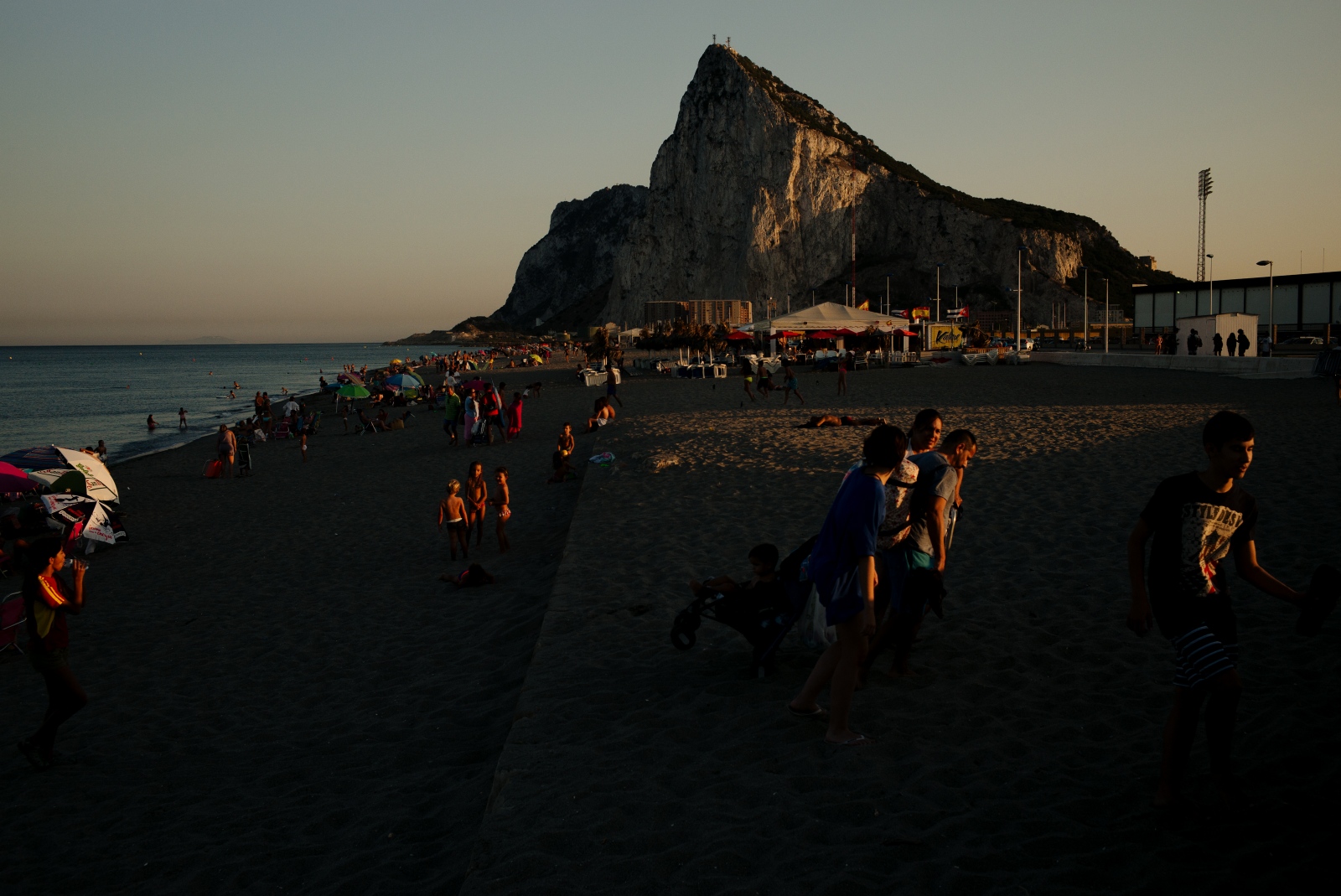 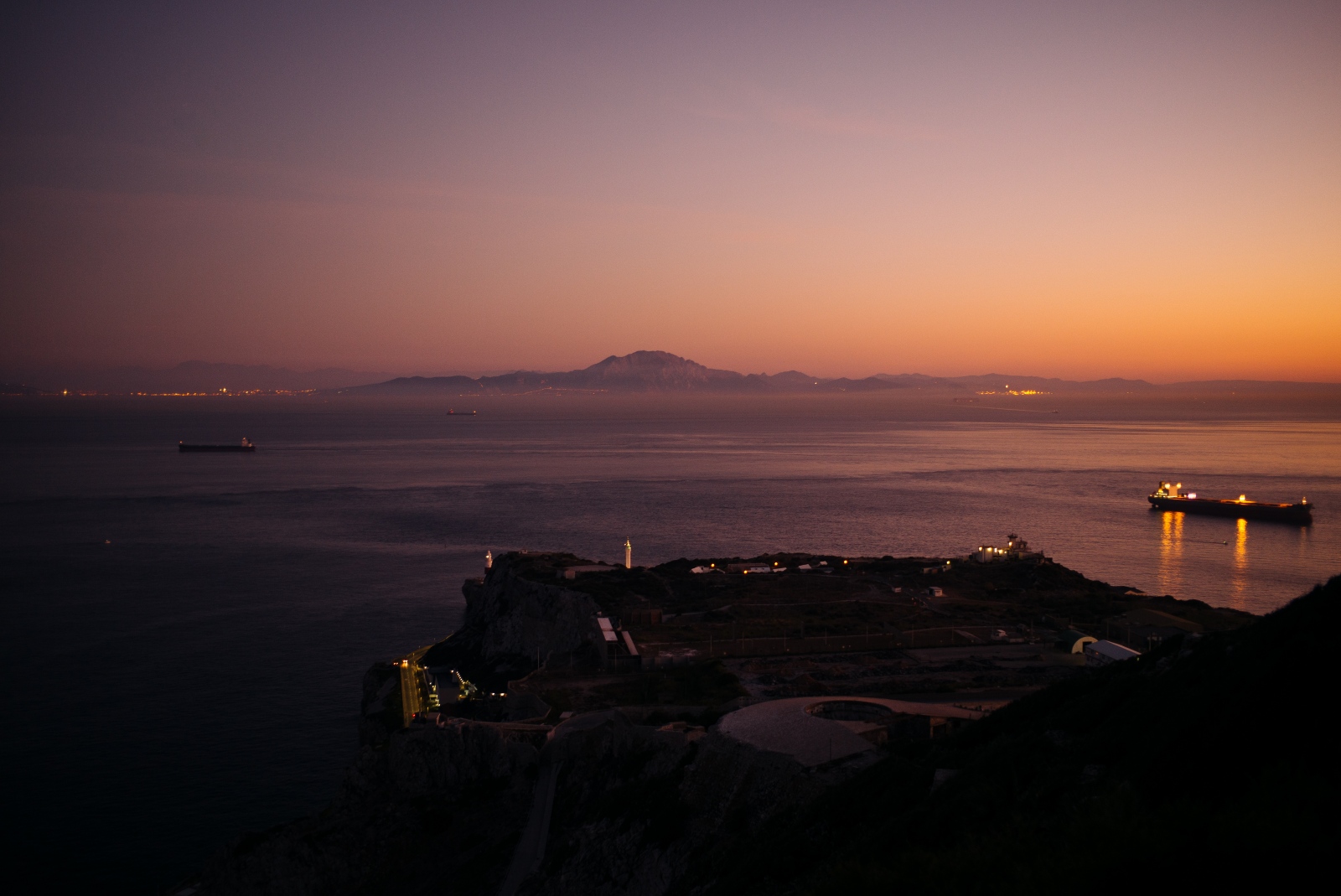 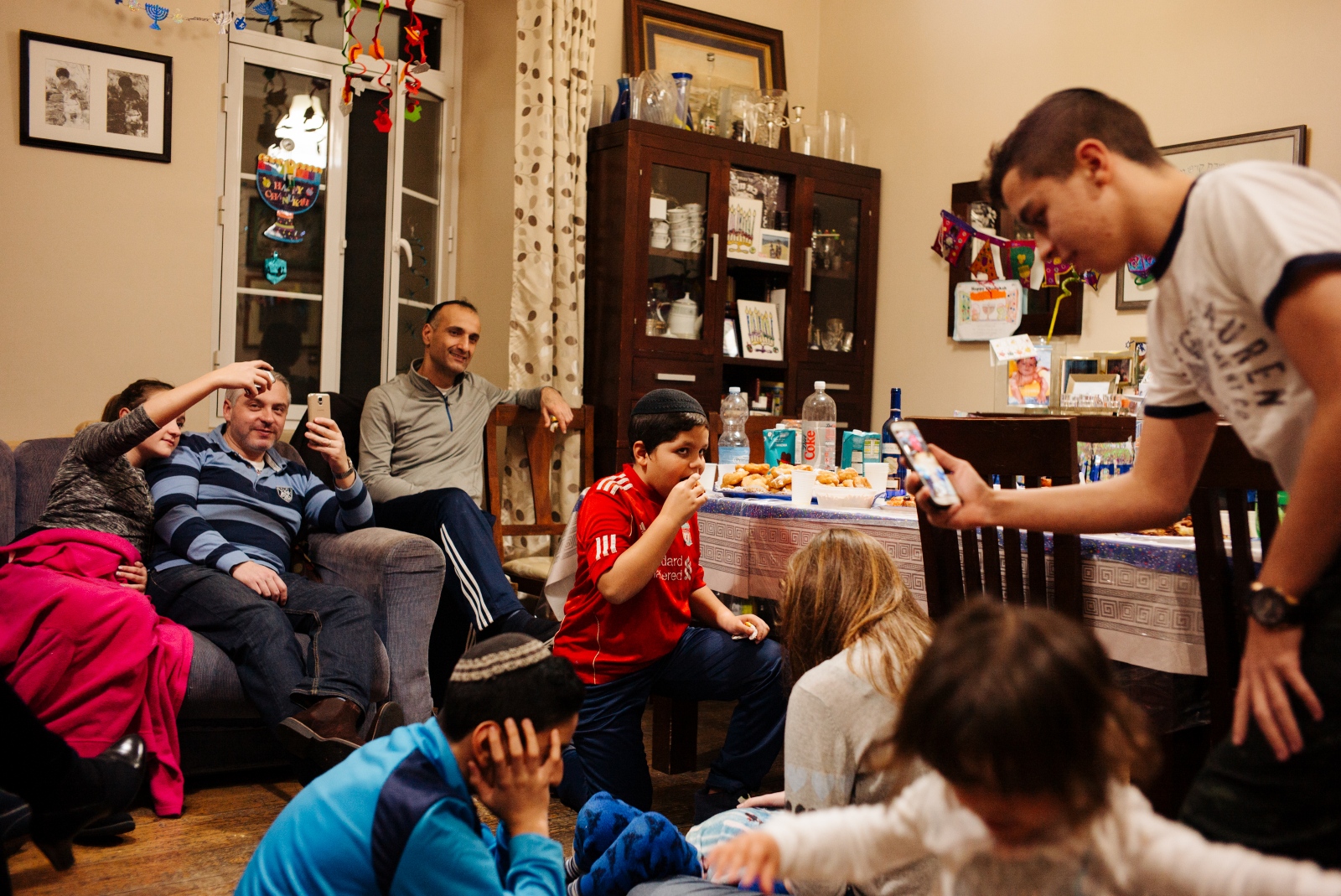 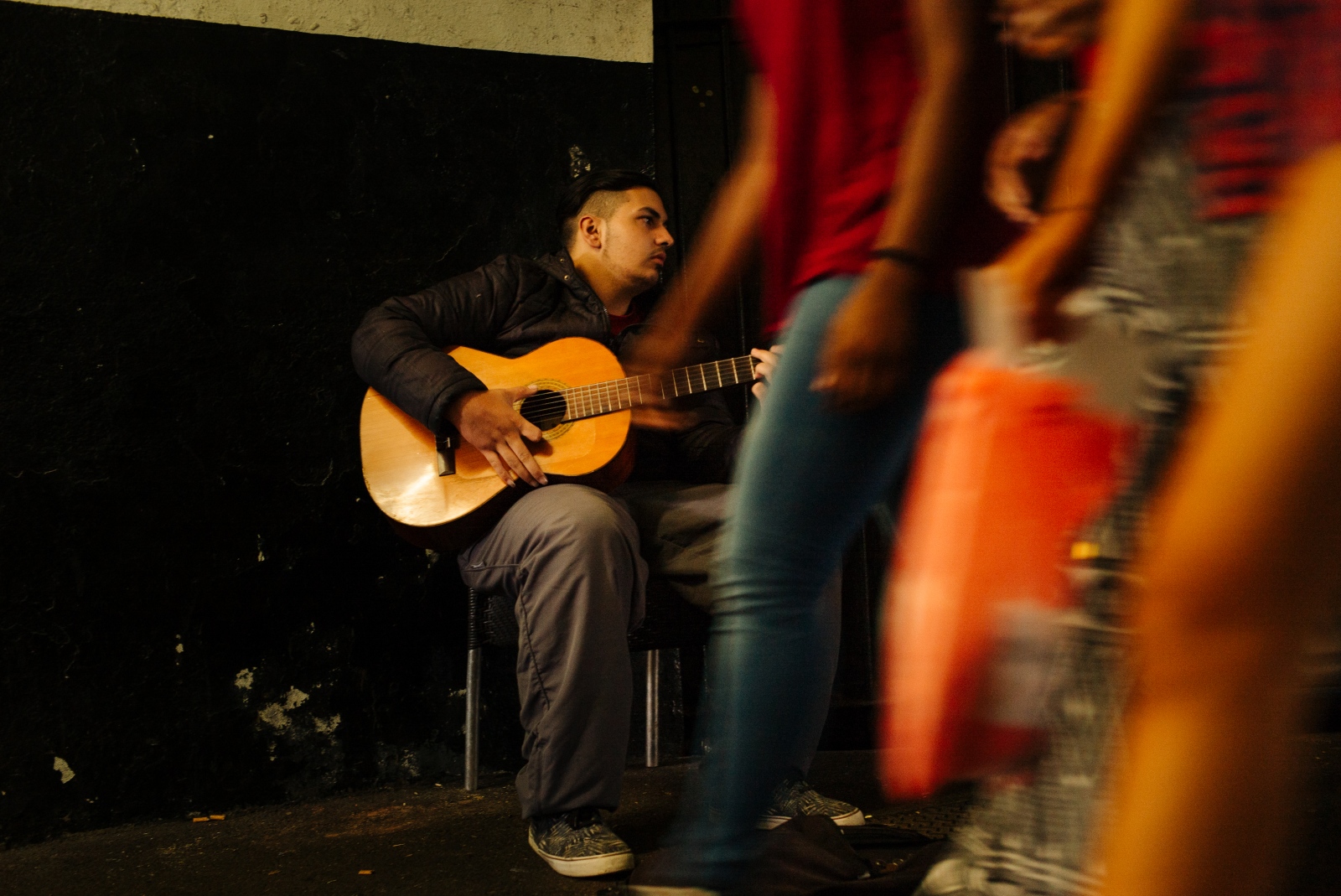 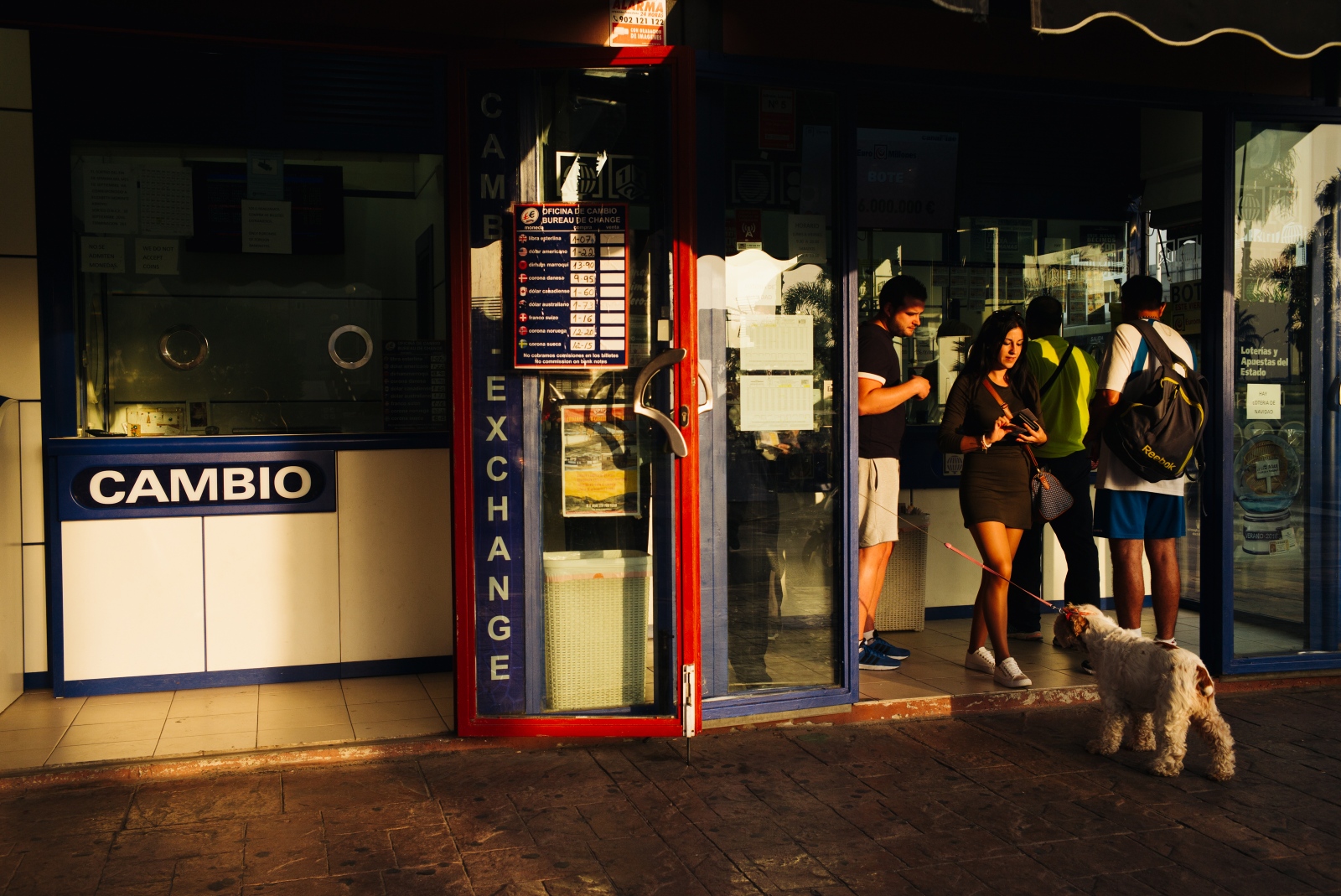 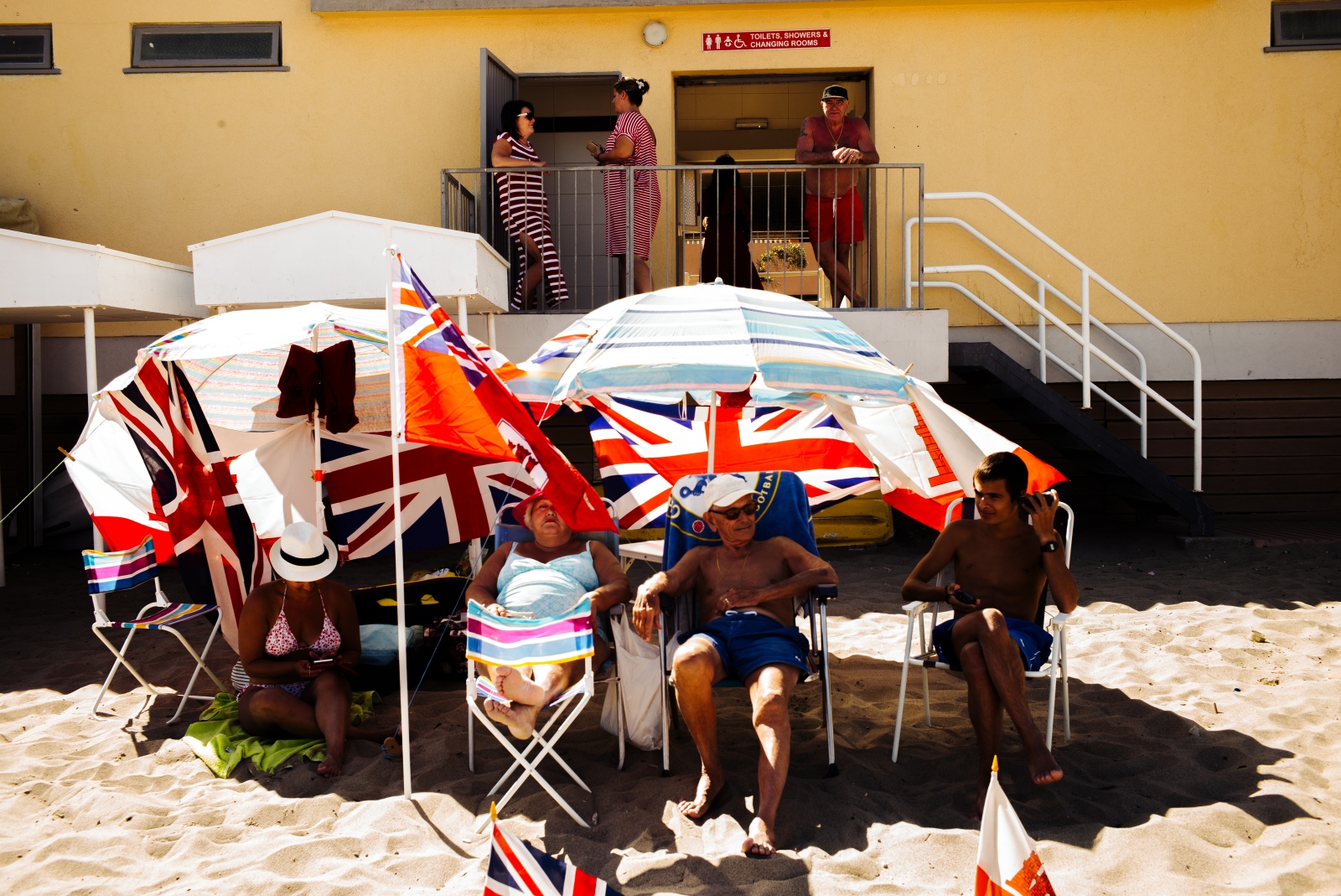 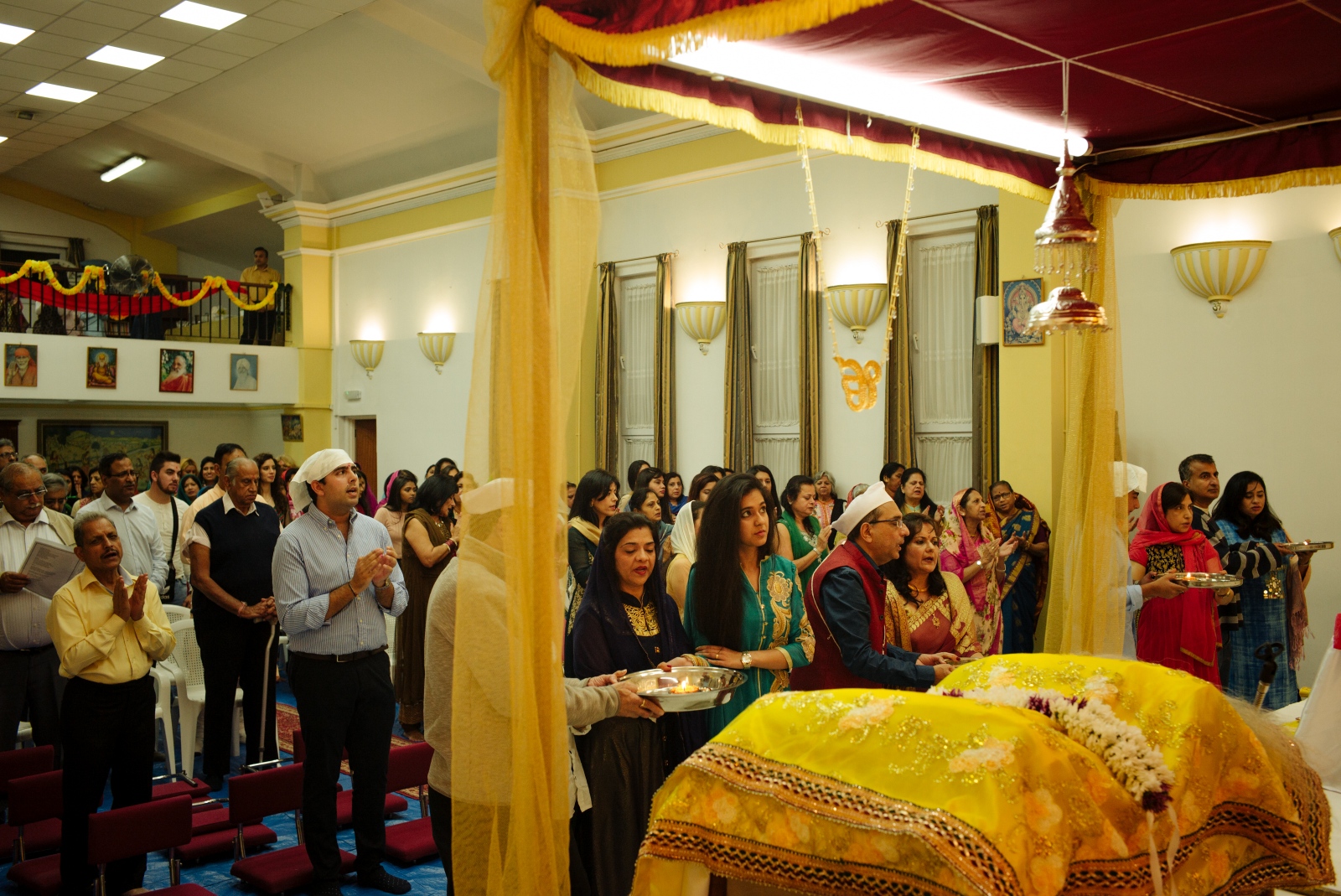 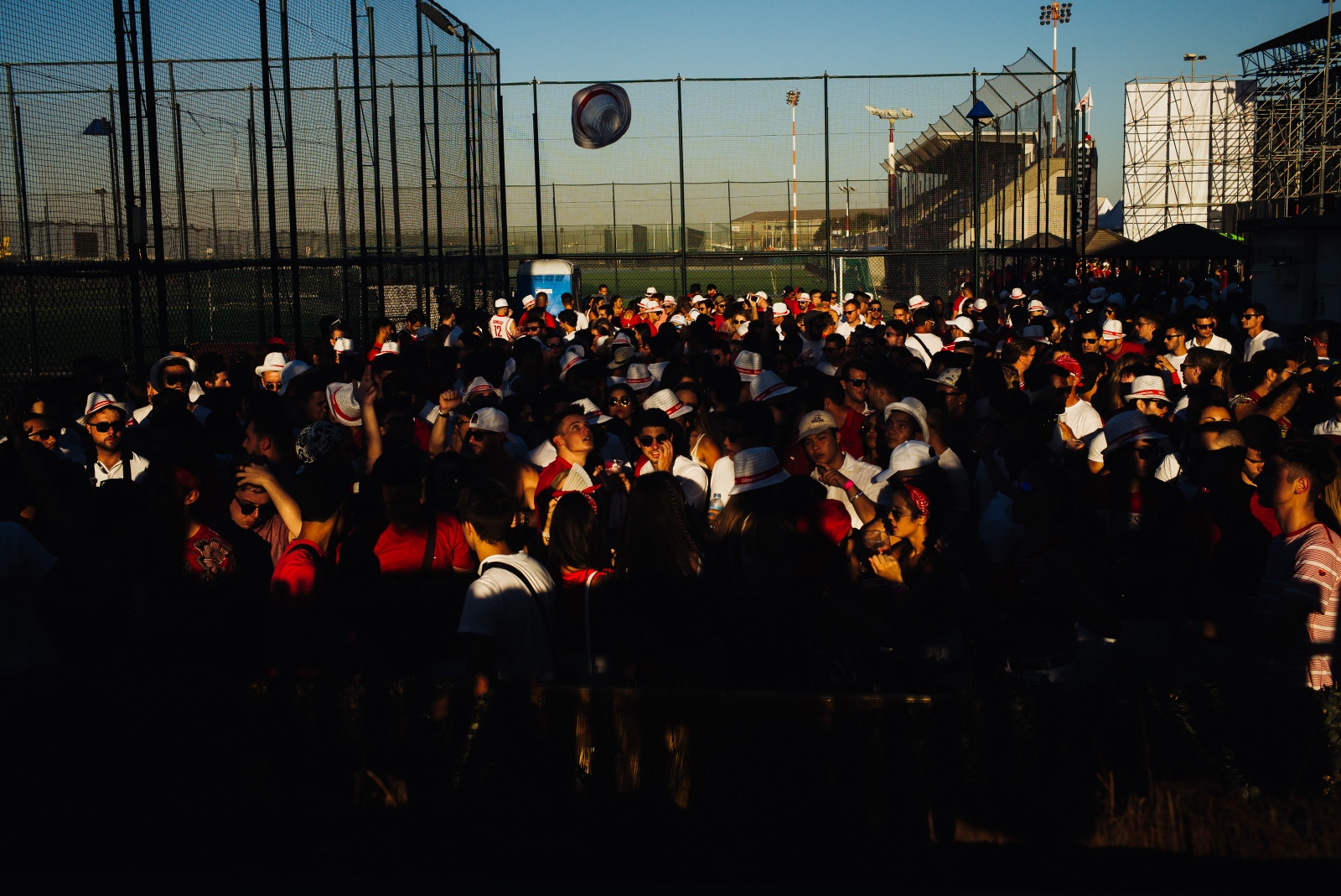 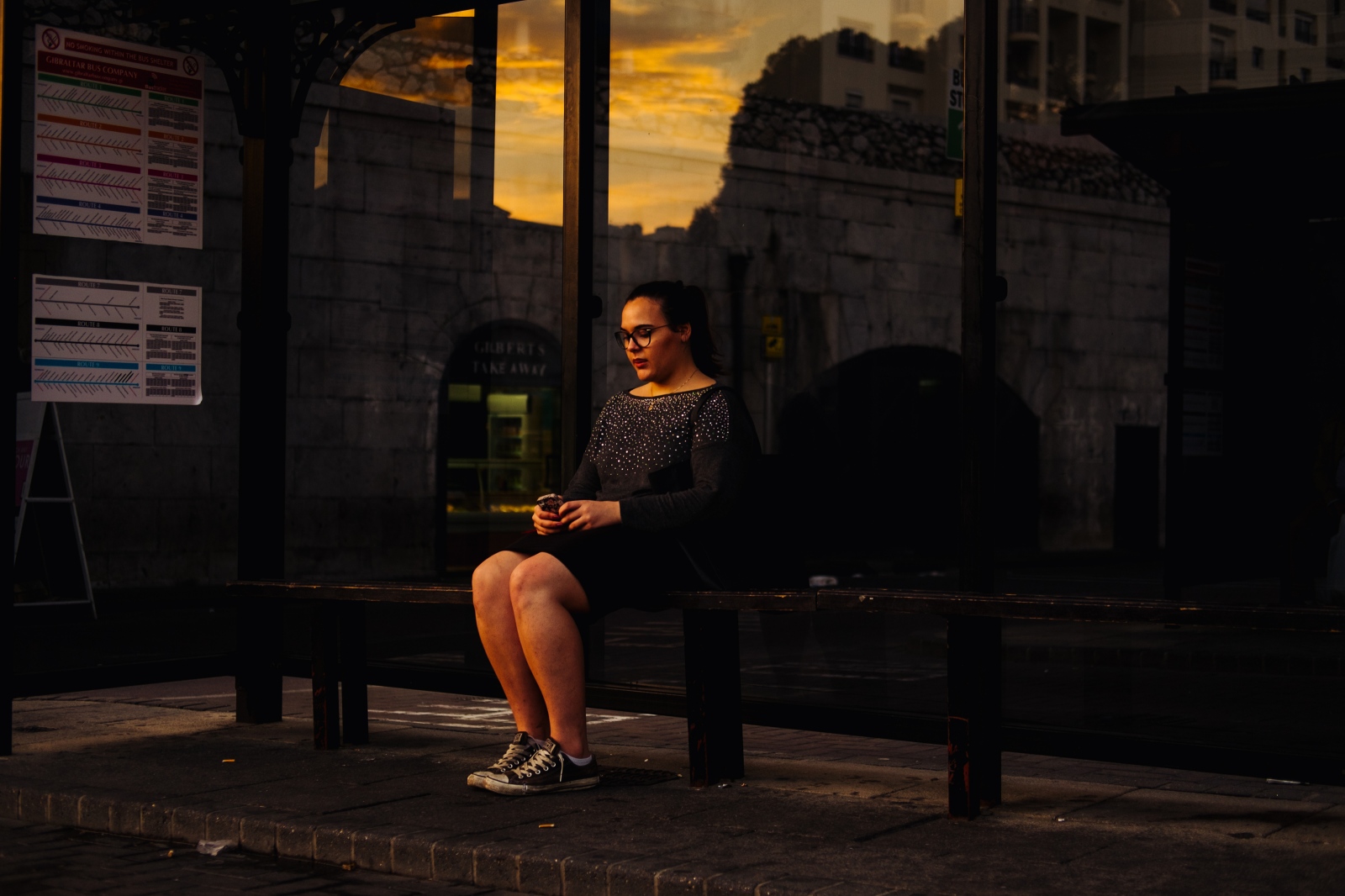 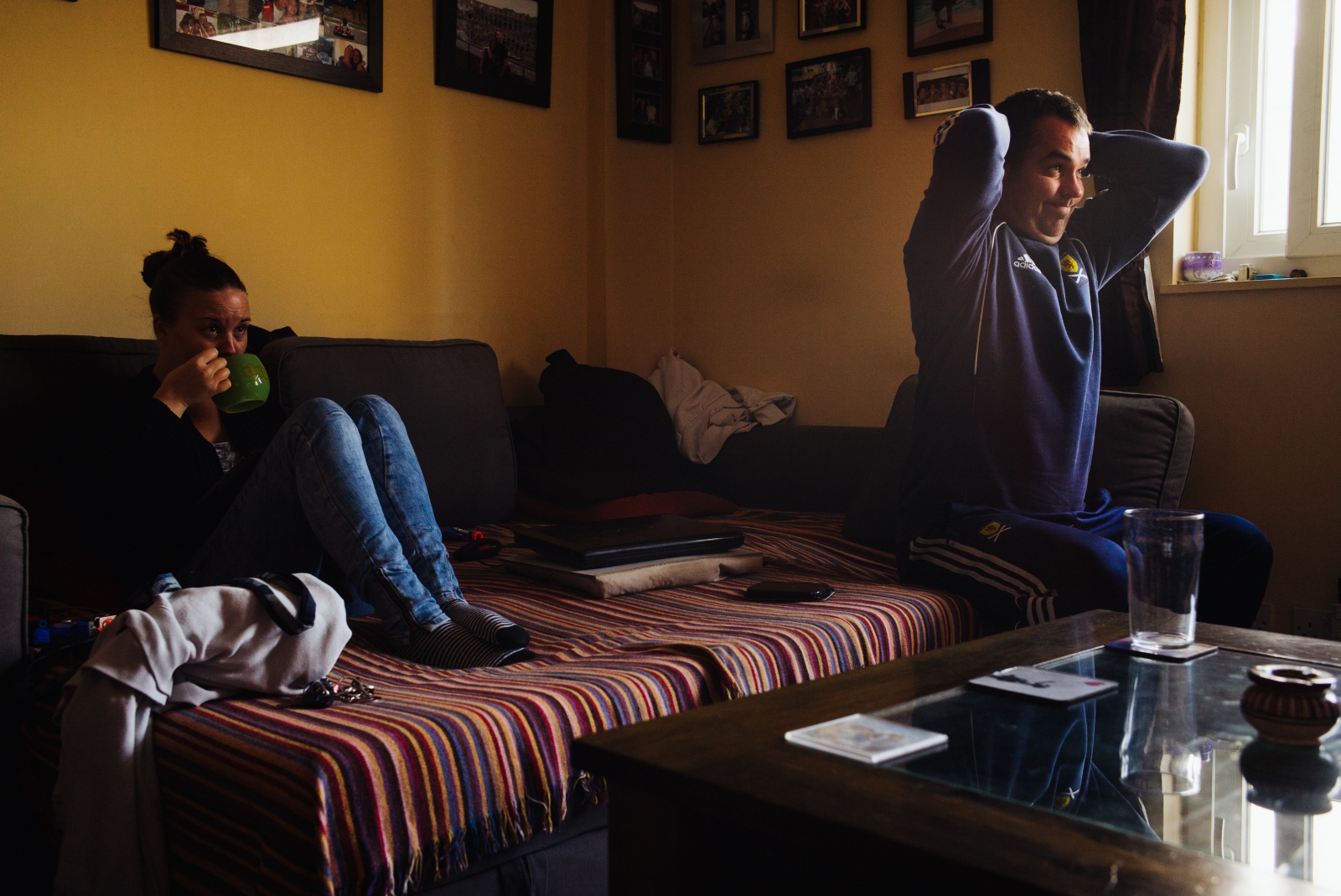 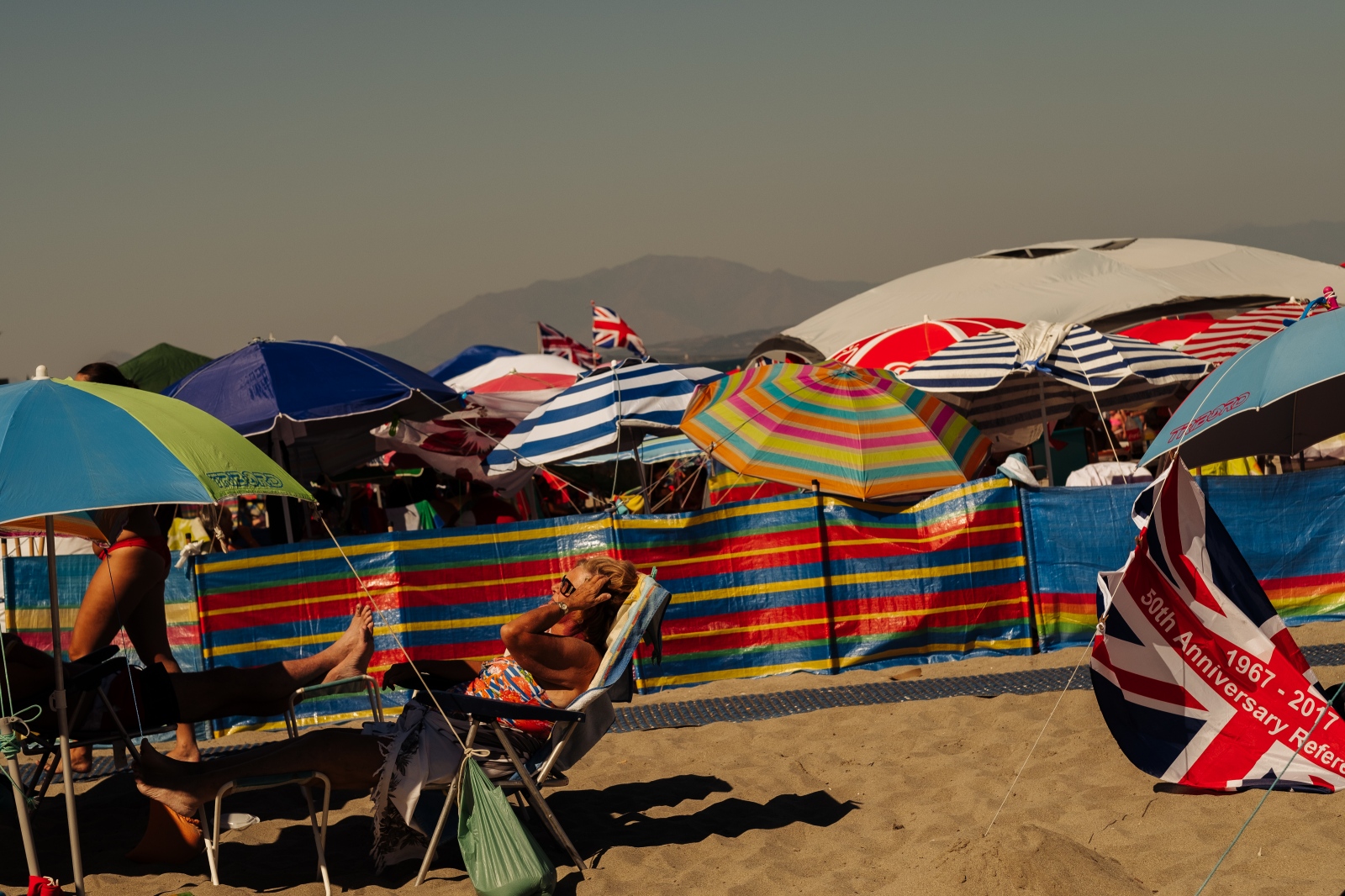 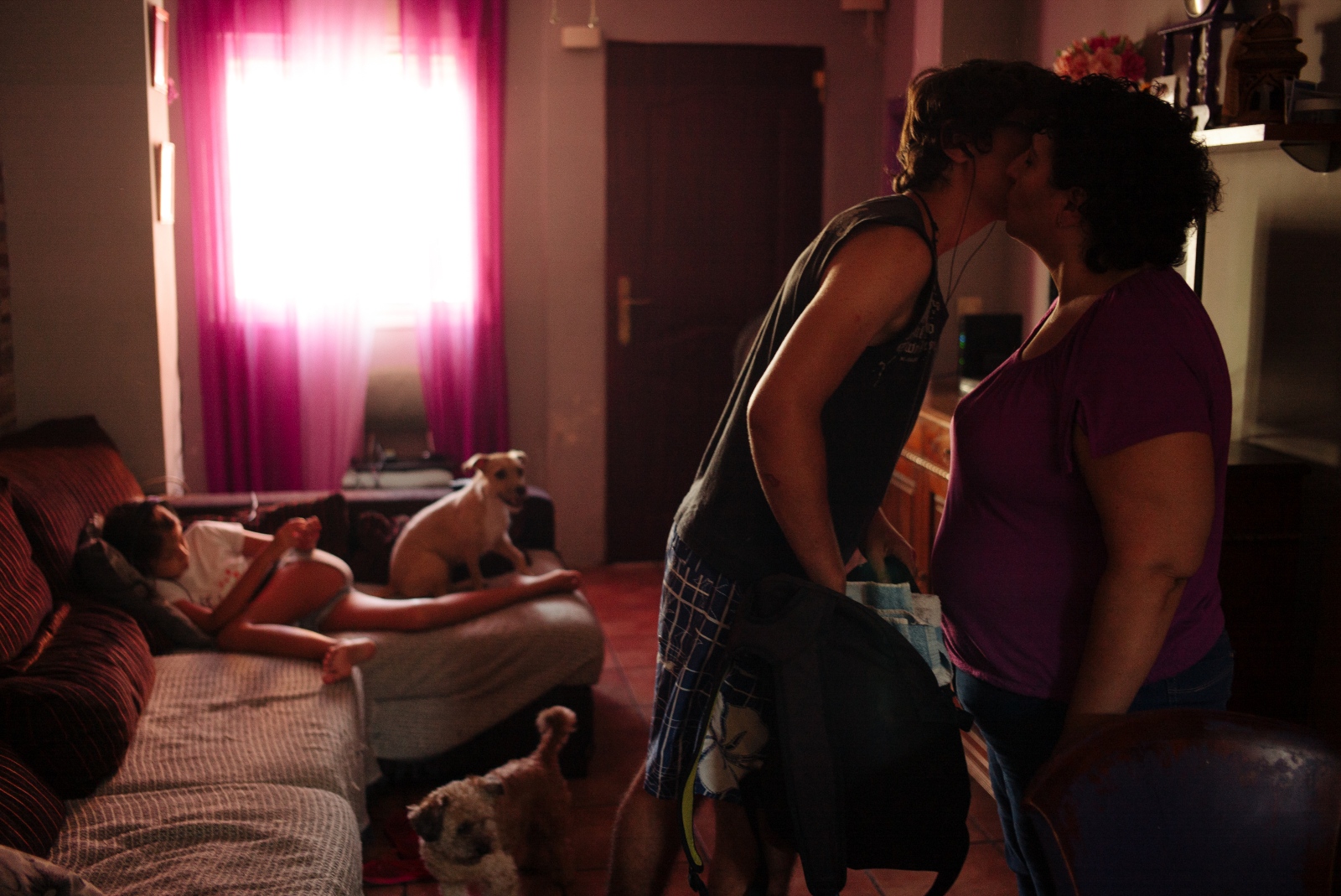 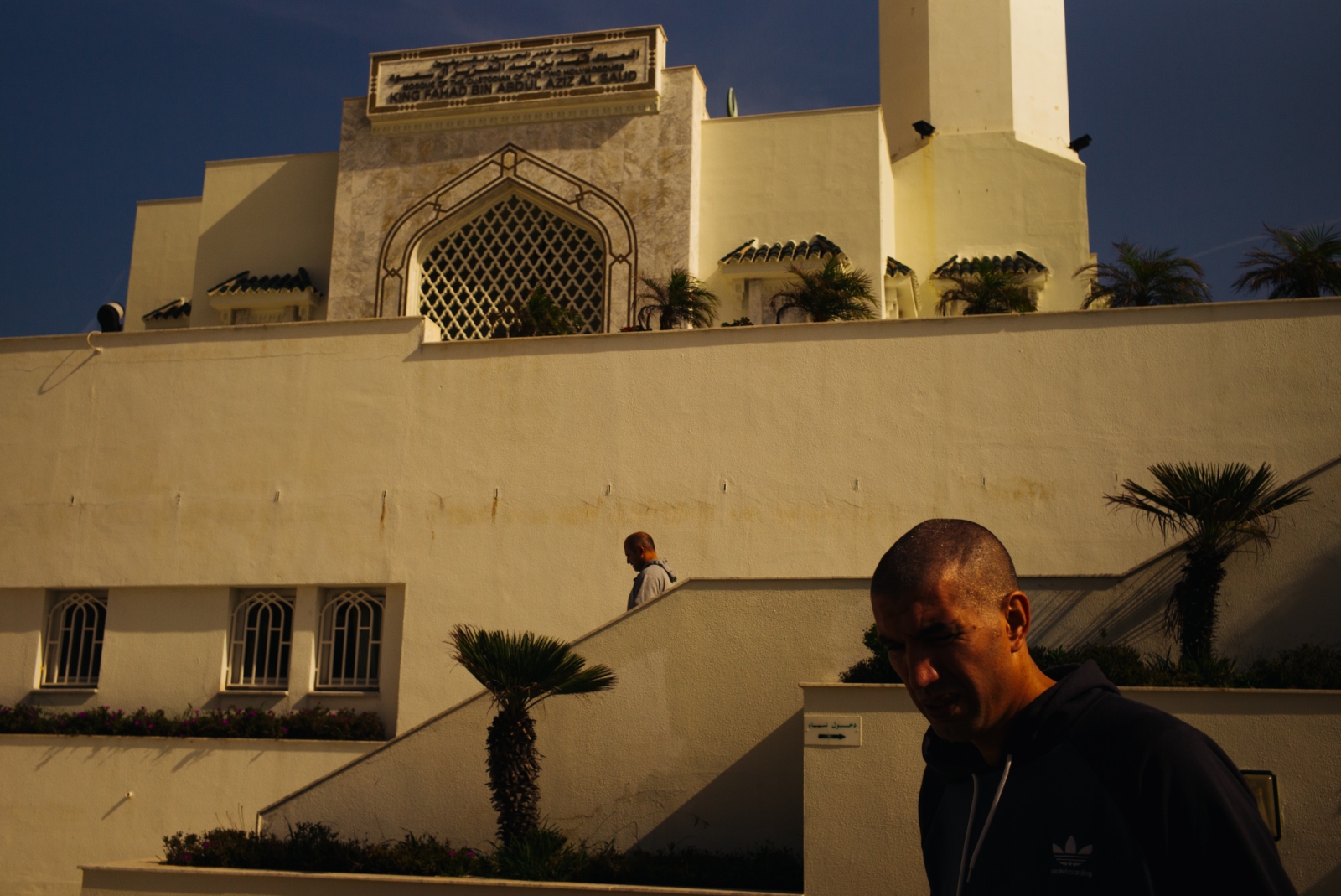 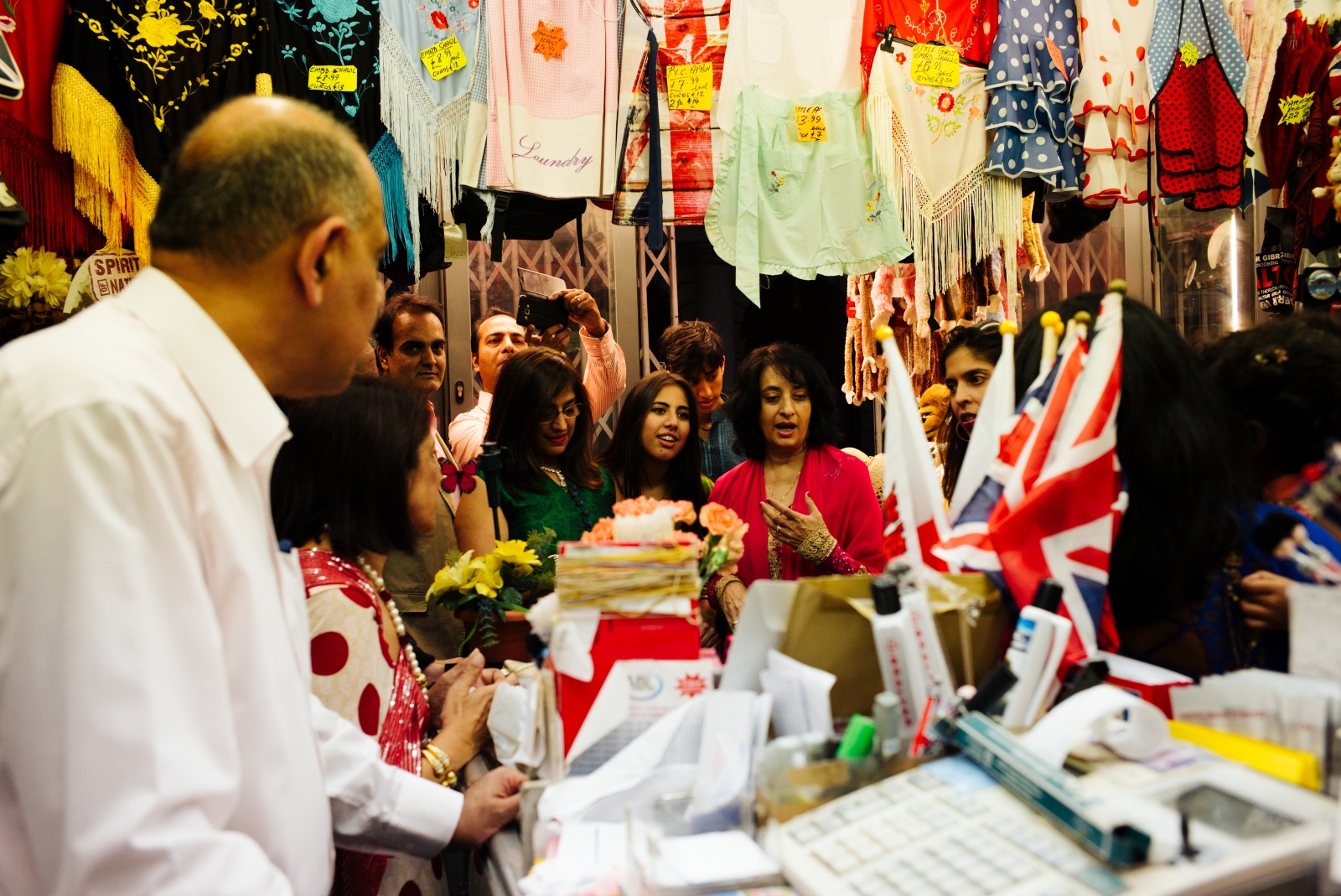 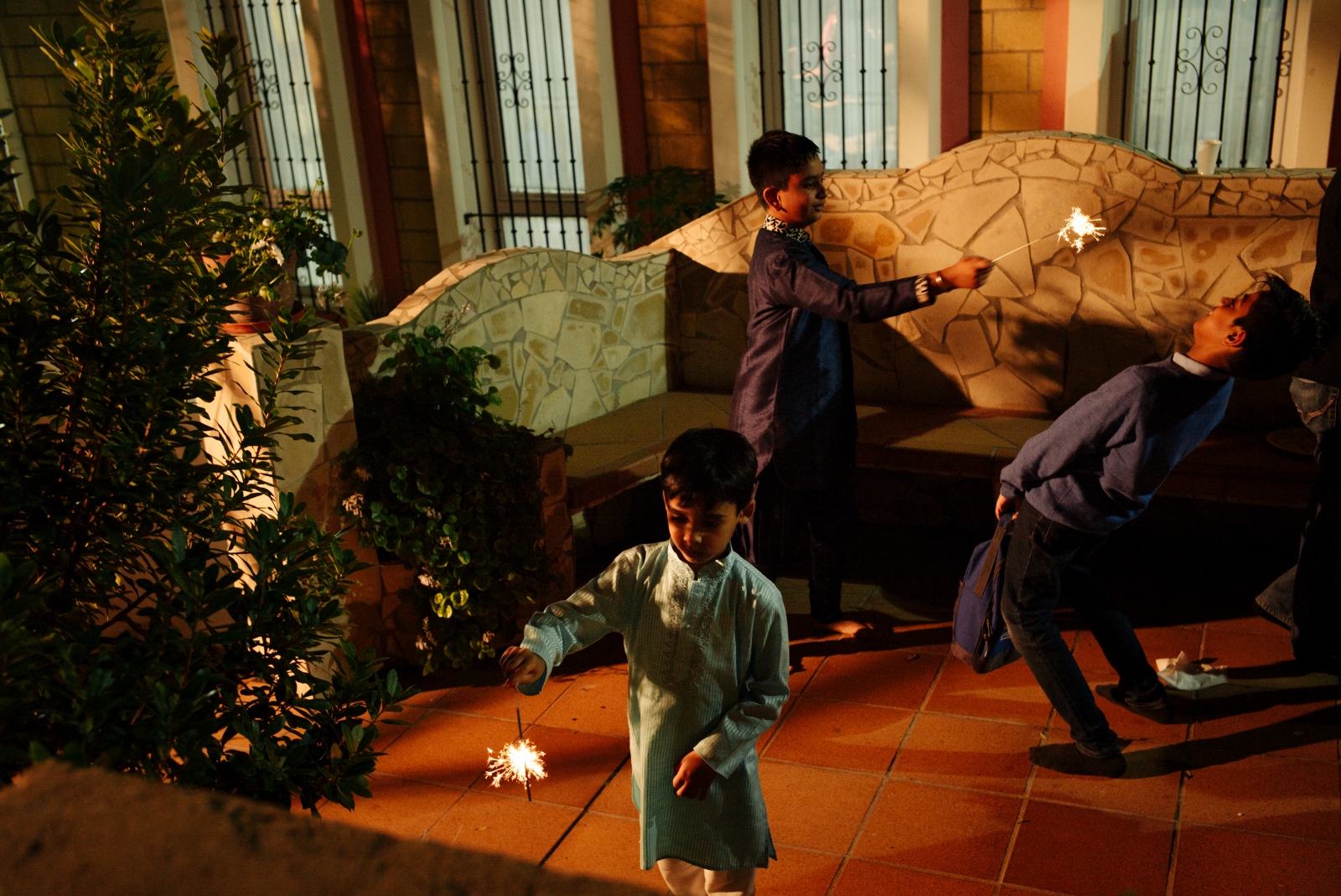 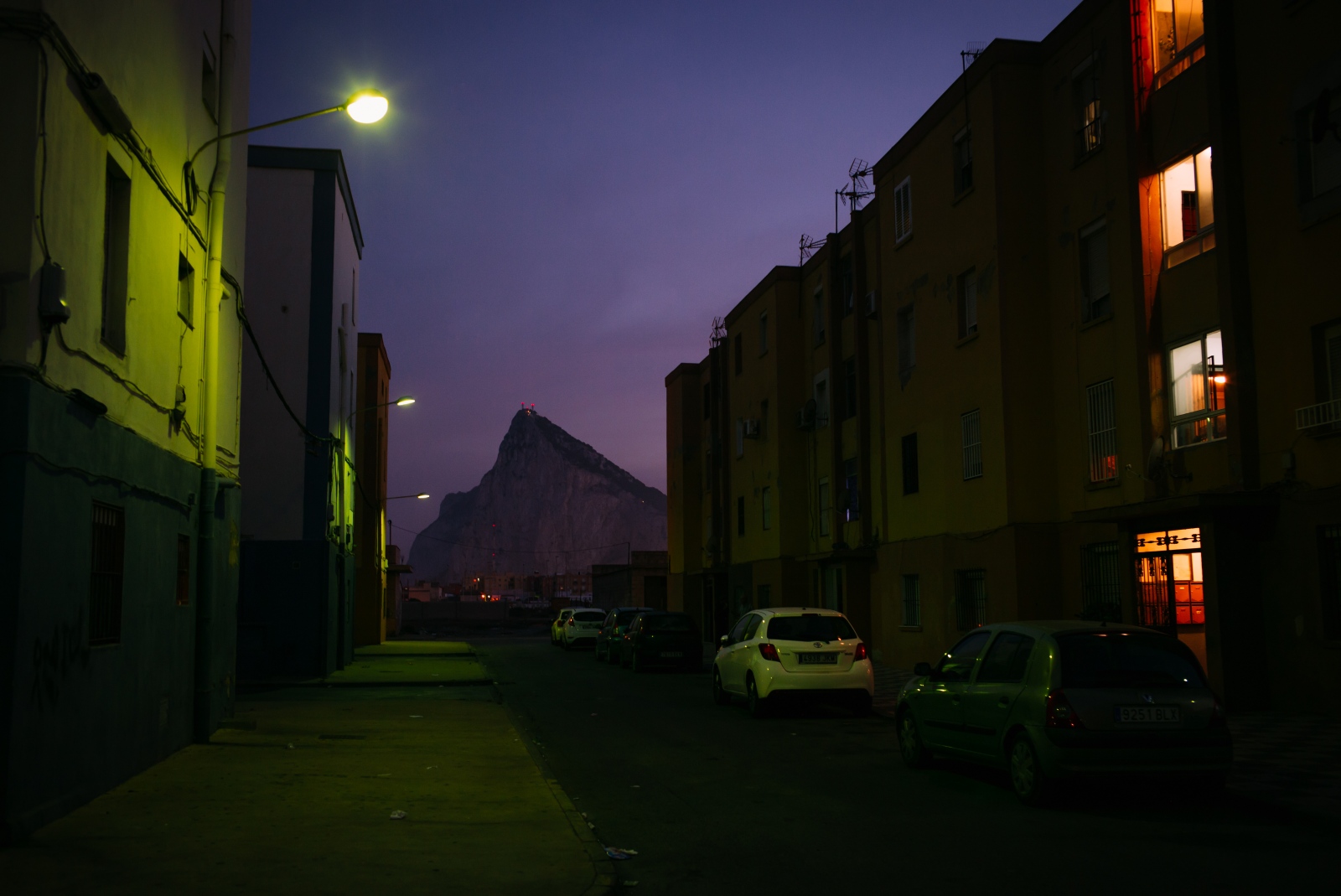 (This project has been shot since October 2016.

Gibraltar has been a British overseas territory for more than 300 years, given to the UK by the Spanish in 1714. In 1967 and in 2002 the Gibraltarian had a referendum about joint sovereignty with Spain. 99.64 % and 98.48% respectively voted to remain British citizens.

On 23rd June 2016, 97% of voters in Gibraltar voted to remain in the European Union. This contrast, when compared with the overall result of the UK referendum, can mostly be explained by the protection Gibraltar has received from the European Union in relation with Spain. The fact that Gibraltar also depends on a land border with the EU through Spain contributed to this result.

The recent EU draft guidelines on the future of Gibraltar regarding Brexit, where it is foreseen that Spain may have a word in what´s going to happen with Gibraltar and the subsequent tensions between the UK and Spain, had put this issue on the front pages. I believe it is time to tell this story, to give a voice to the people from that area, both Gibraltarian and Spanish. To understand who they are and how can this schengen border be an issue with Brexit.

With this project I also want to touch on several topics about this land: the cultural diversity in such a small place, with a population of around 32.000 people, their relations with the Spanish, historically and as it stands today, their dependence on the Spain-Gibraltar border as well as the reasons why such a large percentage of its population voted to remain in the EU. What´s more, how is Brexit already affecting their businesses. And the wages of the Spanish workers with the drop of the pound for instance.

Apart of other European Union citizens, non-religious Bristish Gibraltarians and Christians, there are three other important communities in Gibraltar: Jews, Hindus, Moroccans, who came originally to Gibraltar for different reasons. There are now around 900 Jews living in Gibraltar. They are mostly Sephardic Jews, historically the majority of whom originally came centuries ago, either from the Iberian Peninsula (due to the Inquisition) or from Morocco. Politically and economically they have been a very important community in Gibraltar. The Hindu community living in Gibraltar is mostly composed by Sindhi Hindus. When Hindustan split in two countries - India and Pakistan -and with the war between these two countries, the Hindu population living in the South East of Pakistan had to flee to cities like Mumbai, Pune or Bangalore and then to Europe. Some of them ended up in Gibraltar. Most of the gift and jewellery shops, restaurants, and other businesses are owned by Hindus in Gibraltar.

The Gibraltarian saw the border with Spain shut down from 1969 to 1985 when in 1969 General Franco decided to extinguish the Spain’s relations with Gibraltar. This meant the number of Moroccan people in Gibraltar increased significantly. Due to the need of labour force, having their only land border closed, Gibraltar needed to get workers from Morocco. At the time there were around 7,000 Moroccans people living there. Apart of that, There were also basic supplies that were only coming from Morocco, such as food, water or oxygen for hospitals. In 1969 also thousands of Spanish workers lost their job, and their lives changed significantly. Most of these workers were from La Linea (the first Spanish city on the other side of the border).

The closing of the Spain-Gibraltar border for such a long time did not help to improve the Gibraltarian relation with Spain. The people from Gibraltar are definitely aware that with Brexit the Spanish Government can have more control over the border. Around 12,000 people cross the border every day for work purposes alone, of which more than 7,000 are actually Spanish workers who also depend on Gibraltar’s economic situation. Gibraltar contributes with 25% for the GDP of Campo de Gibraltar, the Spanish area. And Gibraltar is, according to the Deputy Chief Minister of Gibraltar Joseph Garcia, the second biggest employer for the Spanish region of Andaluzia. Among the frontier workers coming from Spain, some are Gibraltarian and European Citizens who who work in Gibraltar and live in La Linea (the Spanish side) due to cheaper house rents.

While producing this body of work I understood that the possibility of Gibraltar becoming Spanish is out of question for these people, even with Brexit going ahead. They are proud to be British and they want to remain as such.

By Jose Sarmento Matos — "Turning the Page" is a documentary photo essay developed in Portugal, which focuses on the change brought..
Sep 23, 2016

By José Sarmento Matos — Documenting East London is a photography series that takes place on the east side of London. This series has..
Apr 12, 2019

By Jose Sarmento Matos — Documenting East London is a photography series that takes place on the east side of London. This series..
Sep 23, 2016

By José Sarmento Matos — "In between" my documentary work, assignments, teaching and any photography work, this series is about what..
Mar 11, 2018

By Jose Sarmento Matos — “How can I help you?” is a photo documentary project on call centres and the daily life of..
Nov 23, 2016

By Jose Sarmento Matos — "How can I help you? - the faceless life behind call centres" is my ongoing photo-essay on call centres and..
Apr 3, 2017