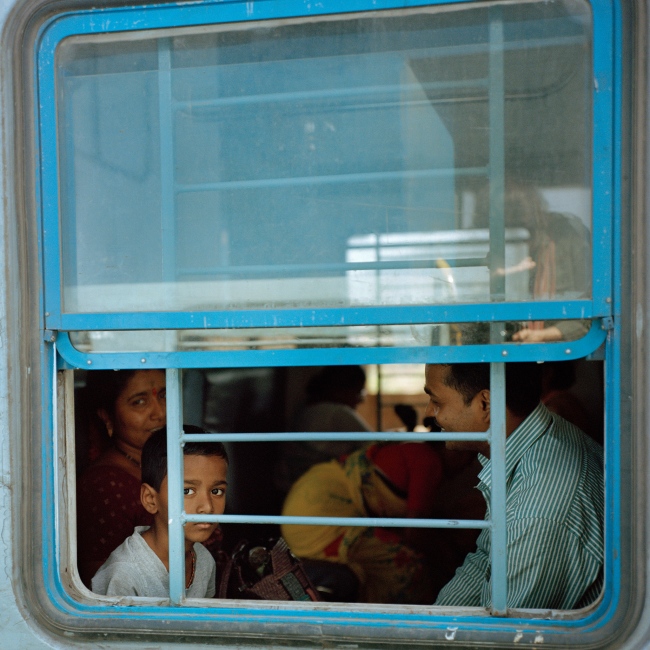 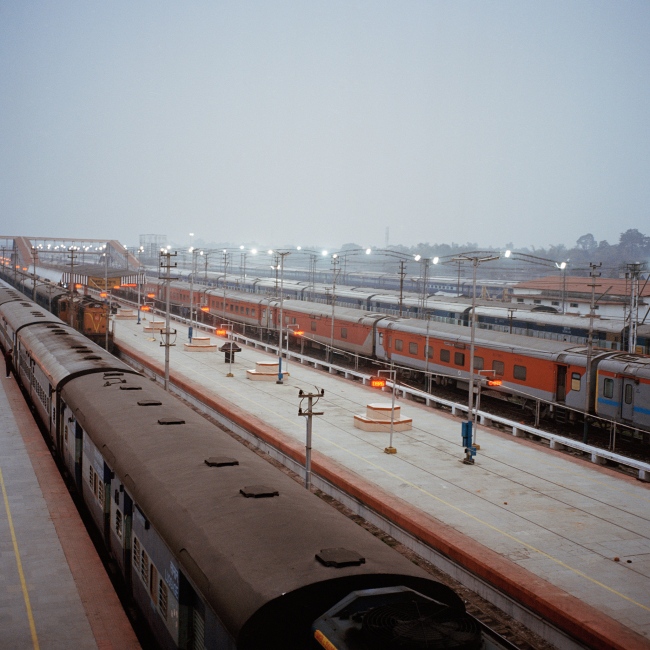 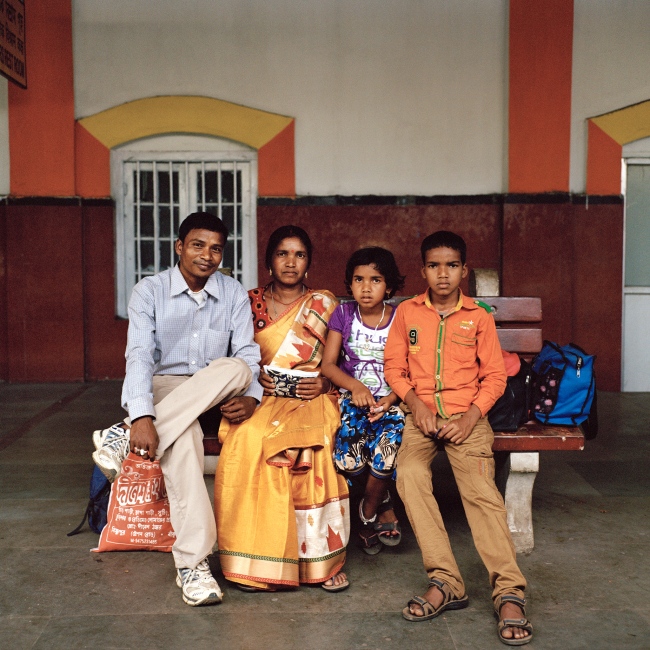 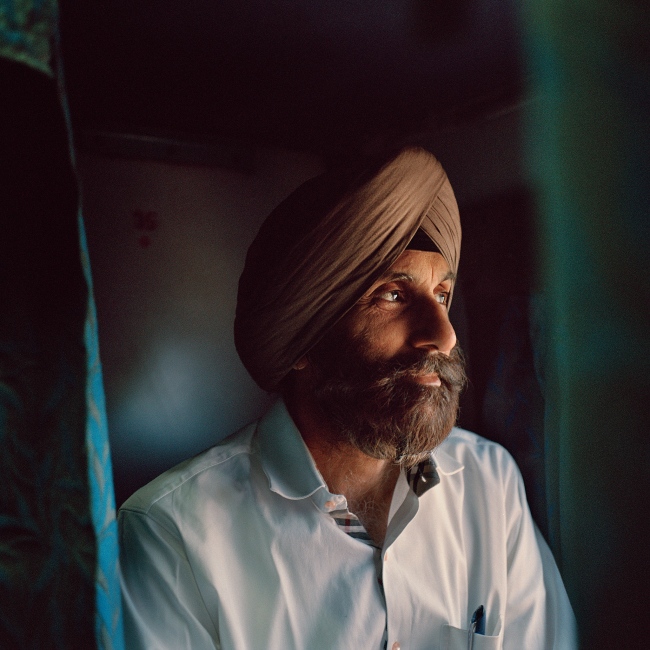 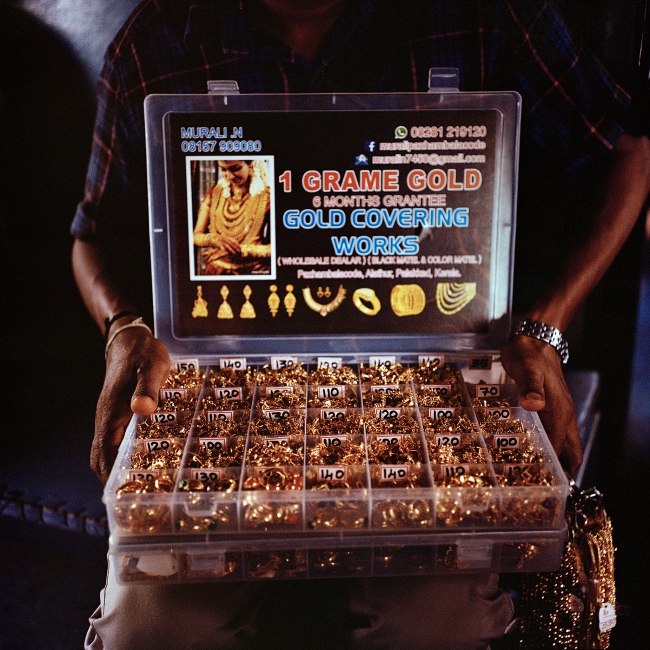 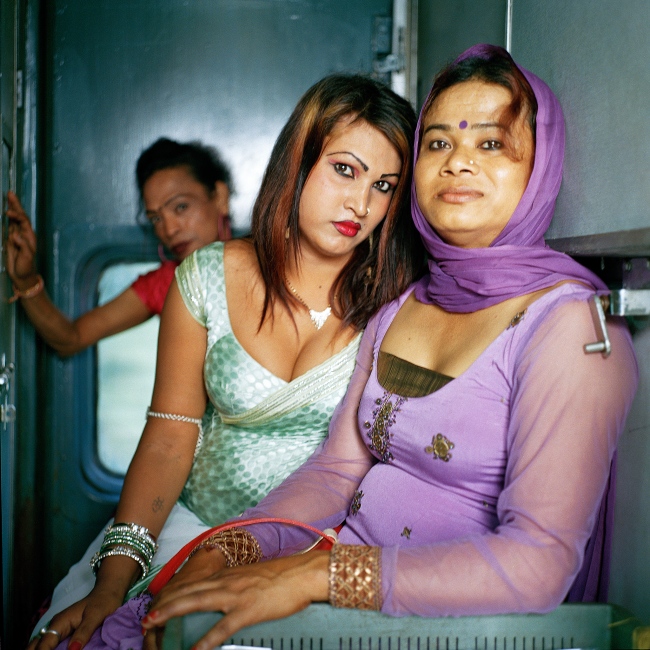 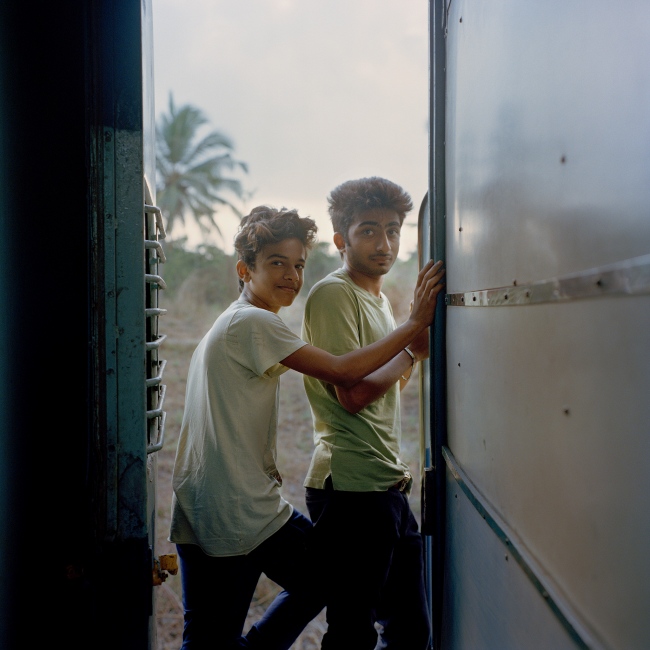 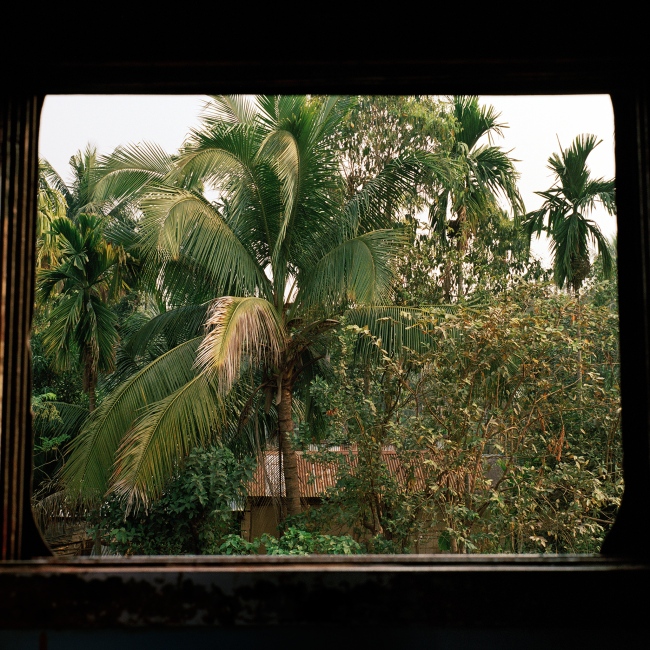 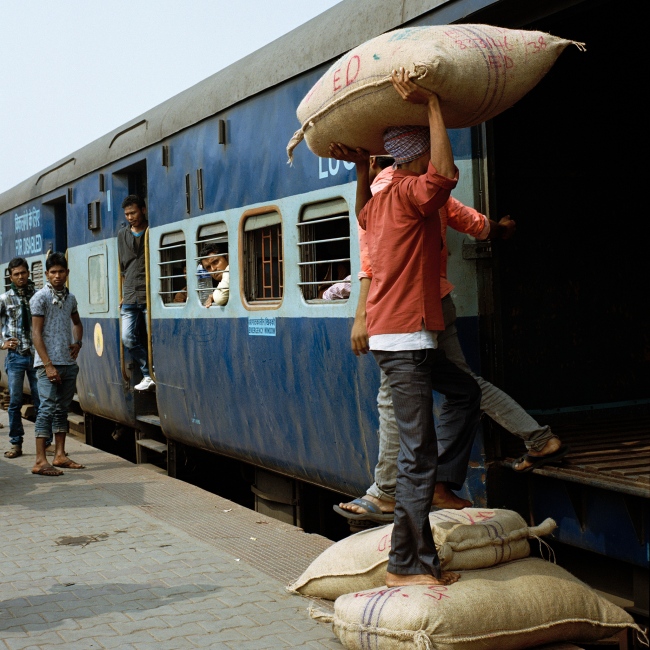 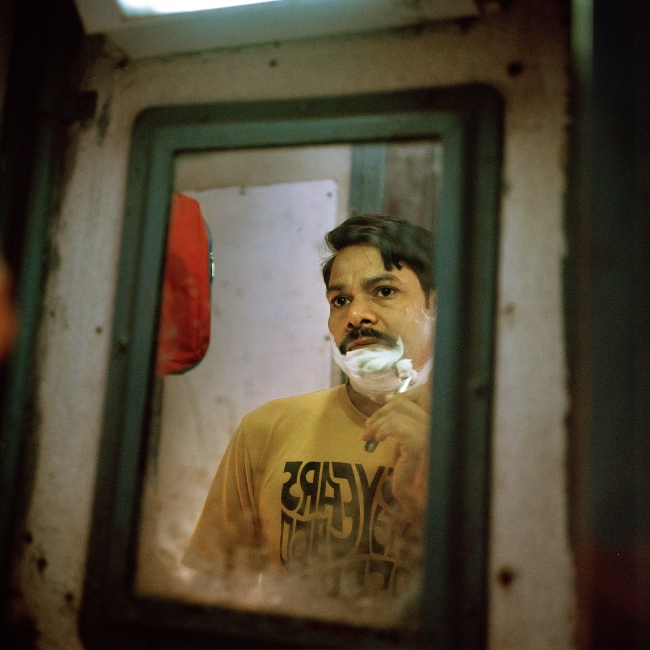 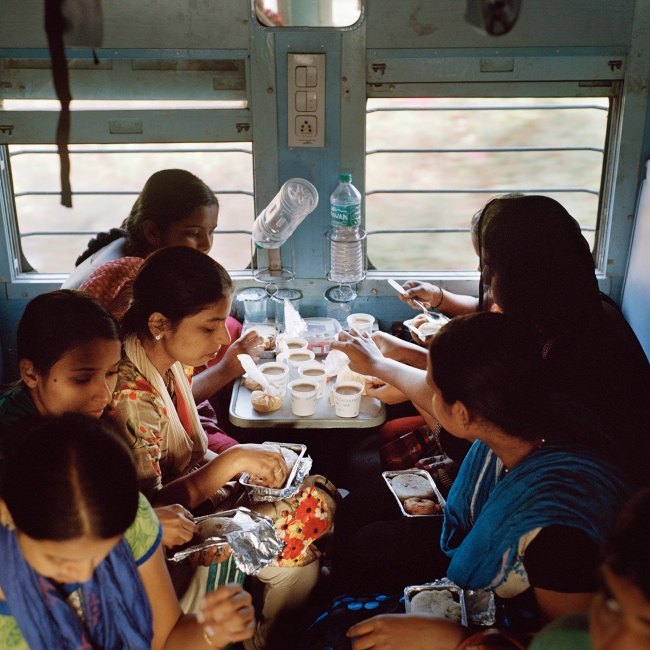 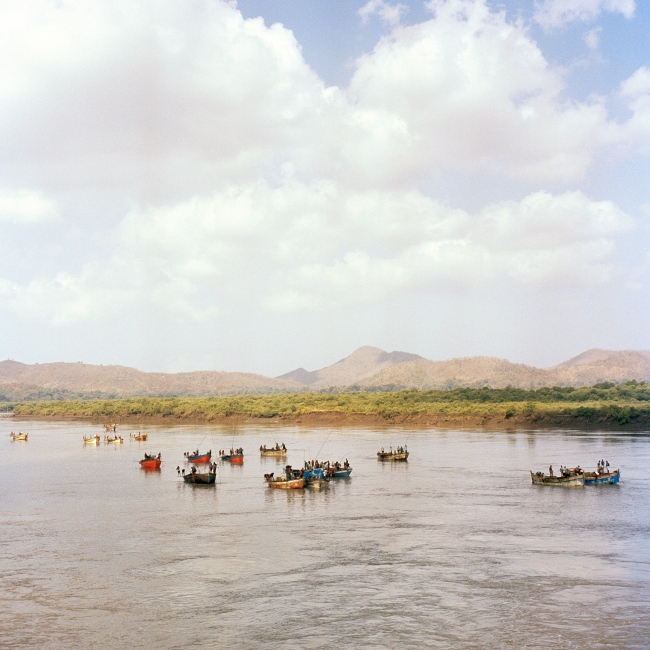 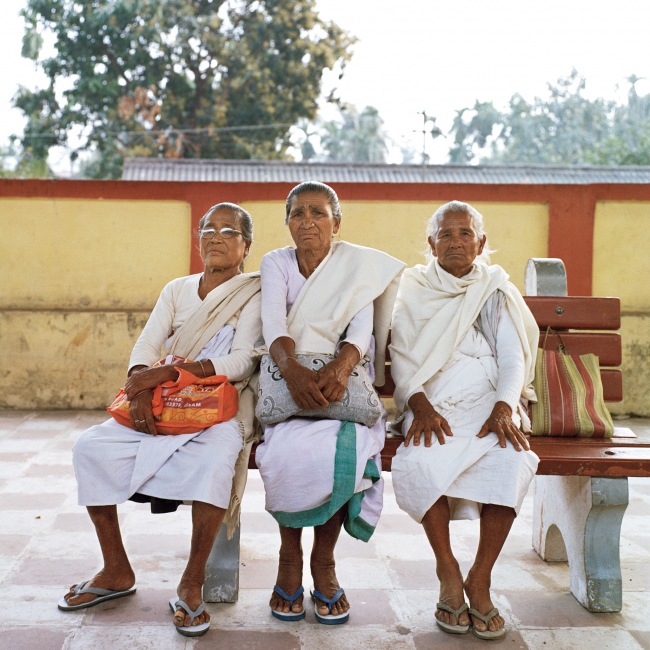 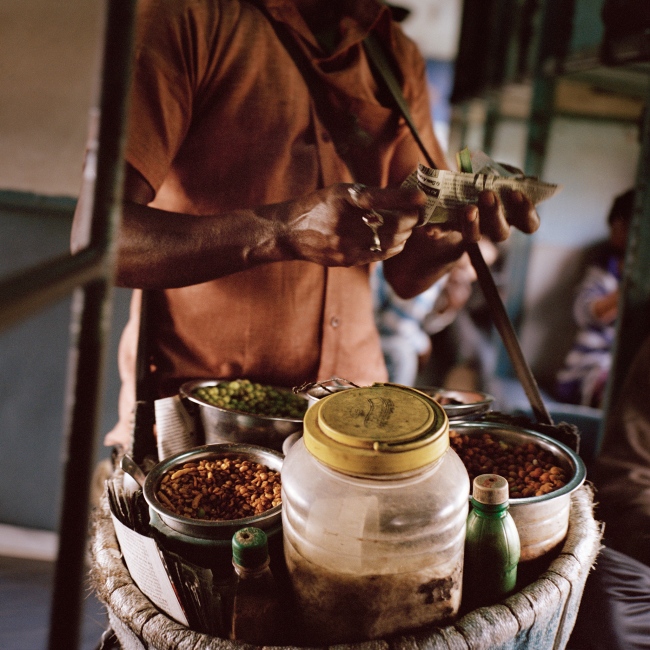 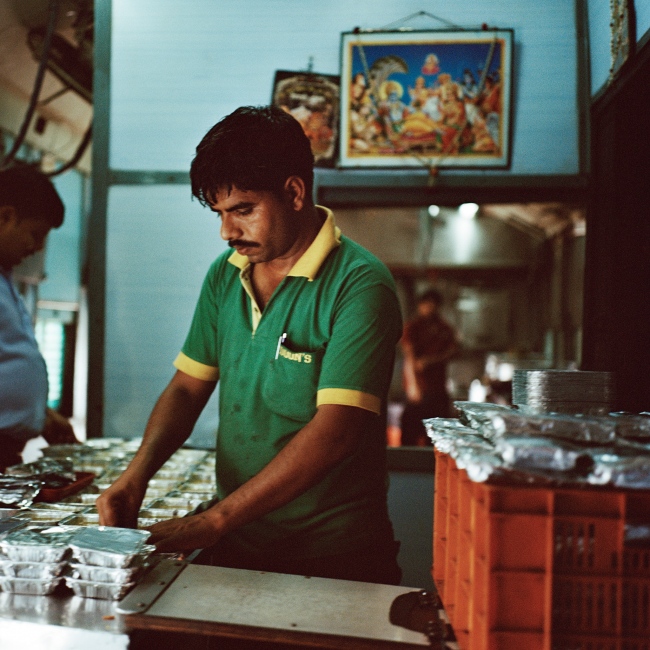 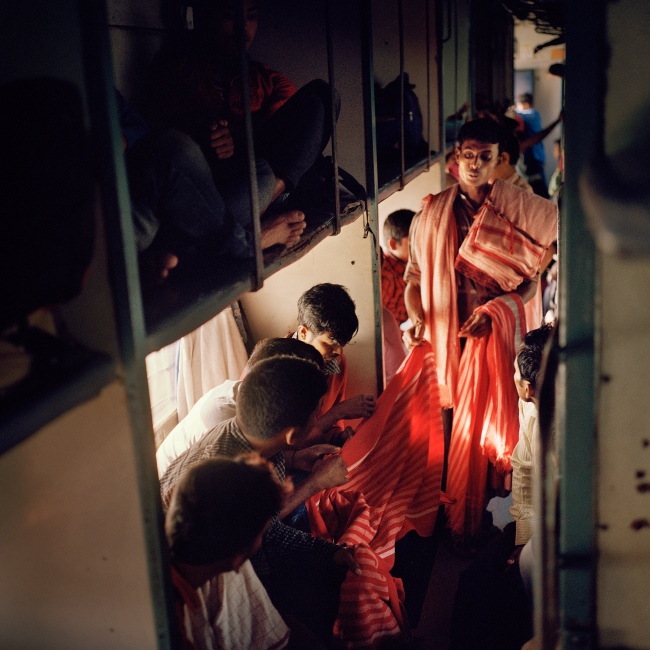 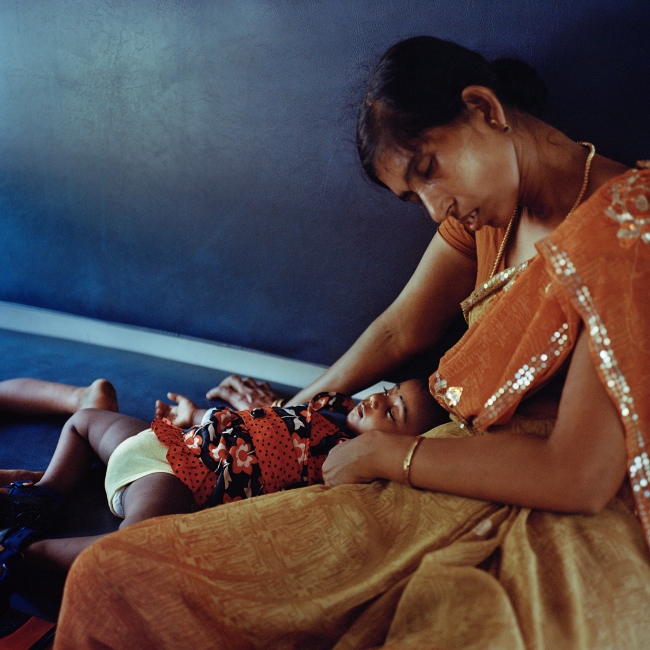 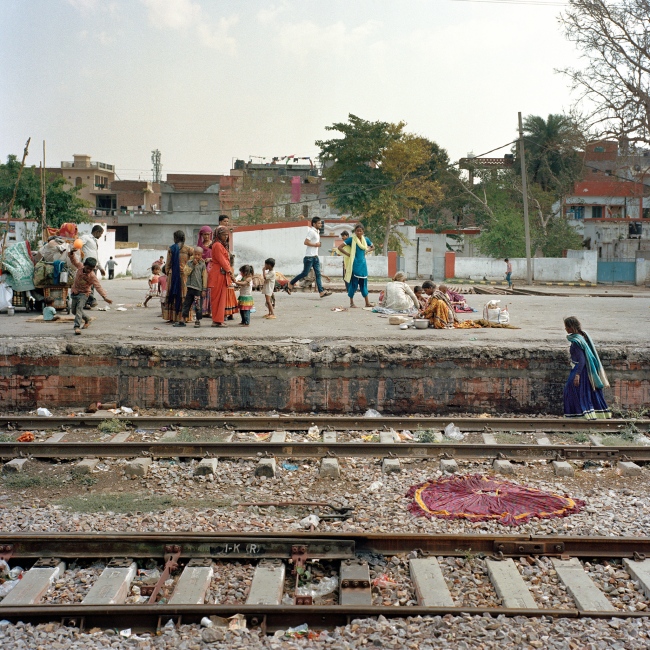 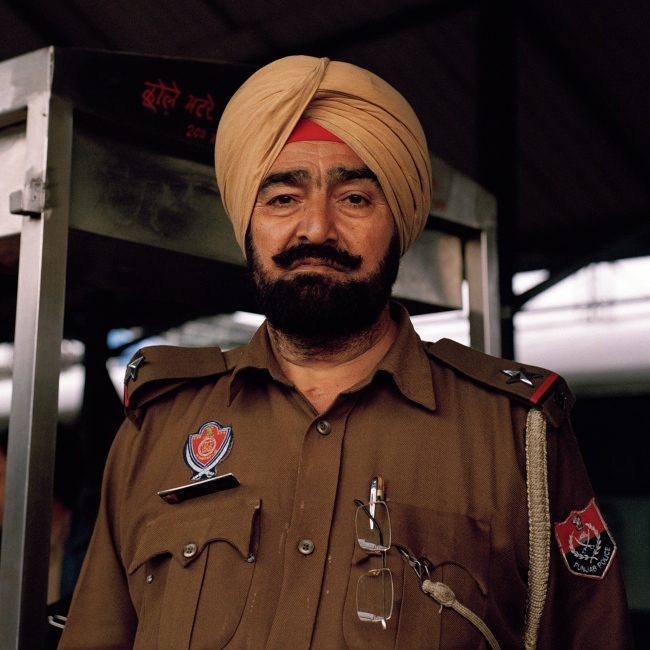 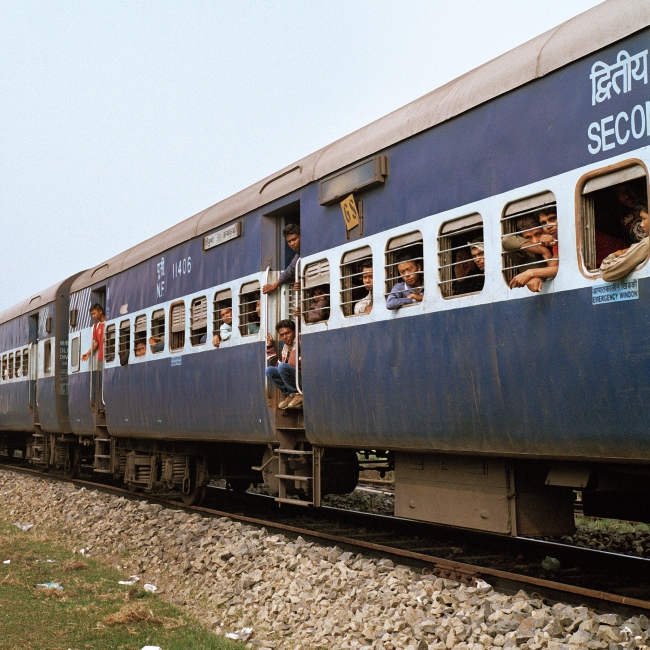 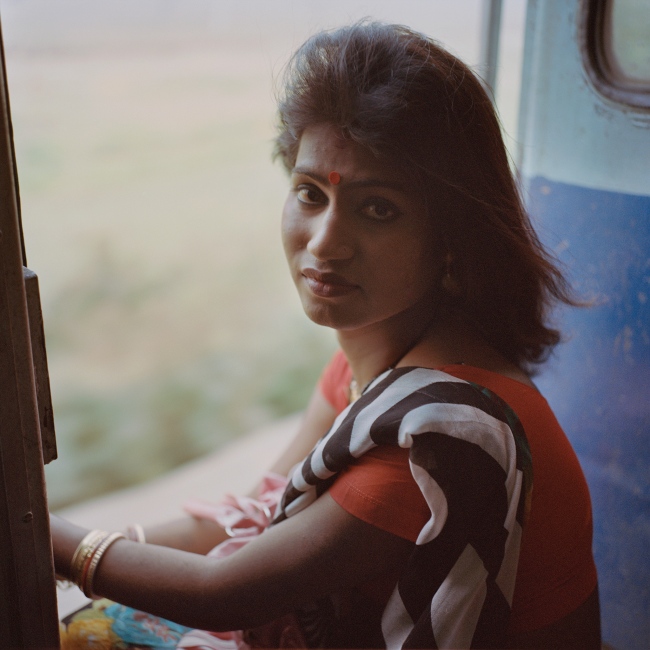 Each day, 23 million passengers are connected across the Indian peninsula on one of the world’s largest railway networks. Initially introduced in 1853 by the British to transport cotton and troops, India’s railway system is a significant part of the country’s colonial history and social fabric. Despite India’s growing economy, middle class, and domestic airline industry, its trains remain an important cultural pillar and means of transportation.

Often transporting people over the length of days from one end of the country to the other, the train becomes a temporary home for many migrant workers, families, missionaries, and beggars. In this space there is a sense of timelessness and passengers of different castes, classes, and religions occupy a temporary home together.

It is in this space of timelessness and oneness among passengers that I sought to capture. I chose significant routes journeying from the North of the country to the South, documenting the culture of the train and the passengers who inhabit it.

By Sara Hylton — What stories does the candidate tell through her photos? I focus primarily on humanity’s resilience to the issues that define our time...
Feb 16, 2020

By Sara Hylton — A Selection of Published Works, click on Image to see story
Jan 20, 2020

The Demigods of Mumbai

By Sara Hylton — Simran’s bright red sari blew through the wind as she walked along the Mumbai shoreline, asking locals and tourists for rupees in exchange for..
Jun 29, 2019

The rising voices of women in Pakistan

By Sara Hylton — Rukhshanda Naz sat in the middle of a table surrounded by twelve women, her deep strong voice pulsating through the walls of a non-descript office..
Feb 13, 2019

By Sara Hylton — Much like other parts of Brooklyn, Fort Greene is a community undergoing rapid change and gentrification. Well known for famous African American..
Mar 12, 2018

By Sara Hylton — Caste based discrimination is a human rights issue affecting more than 260 million people globally, the majority of whom are Dalits living across..
Jun 19, 2017

By Sara Hylton — It is with great pleasure that I submit my application for a personal project grant from Visura. As an experienced photographer with a passion for..
Apr 6, 2017

Greece: Faces of the Displaced

By Sara Hylton — Greece: Faces of the Displaced I visited Greece in August of 2016 on assignment for Mercy Corps. This a series of the faces I saw, the people I met,..
Oct 19, 2016

By Sara Hylton — While attempting to reach a health facility in Juba, Poni Margaret, 25, gave birth in the back of a rickshaw. But she is not an anomaly. Long..
Aug 11, 2016

By Sara Hylton — Durga , the mother Goddess in Hinduism is widely worshipped in Nepal and is said to be the root cause of creation, preservation, and annihilation...
Mar 11, 2016

By Sara Hylton — Midwood, Brooklyn, home to the largest Pakistani community in New York was, and continues to be, one of the many Muslim communities around New York..
Mar 11, 2016