Photojournalist
Oil Boom Boys
Follow Hire
Profile
Stories (27)
News (4)
Subscribe to newsletter
Location: North Lake, Texas
Nationality: American
Biography: Chris Rusanowsky is an American photojournalist and documentary photographer based in North Texas. Chris has spent the last twelve years of his career focusing on stories of resilience and American identity. In 2017, Chris signed on to his first... read on
Focus: Photojournalist, Documentary, Multimedia, Portraiture, Lifestyle, Events, Freelance, Assignments, Explorer, Newspapers
Covering: Asia, USA & Canada
Skills: Adobe Photoshop, Photojournalism, Film Photography
North Dakota has become the center of conversation for a more energy-efficient move for the United States. With the discovery of oil in "The Bakken" Shale and hydraulic fracking, people from all over the country migrated to the rural towns of North Dakota. The rumors almost hard to believe that you could make six-figures as a roughneck attracted most of the new occupants. The majority of the oil field workers were male and would find themselves living in overpriced "man camps" provided by oil companies. The struggles of depression, fatigue, and below zero weather would make or break the charter of these men. 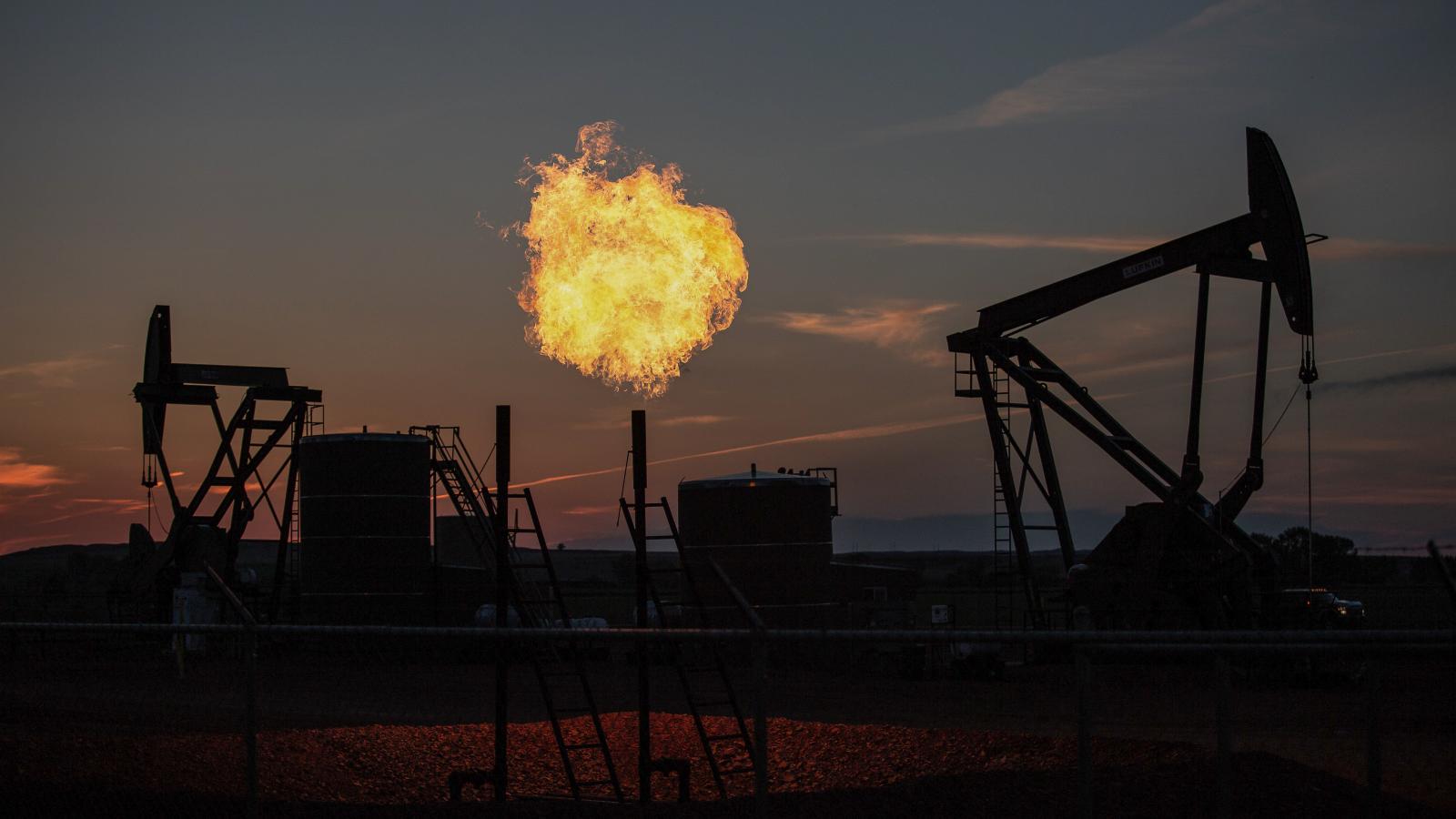 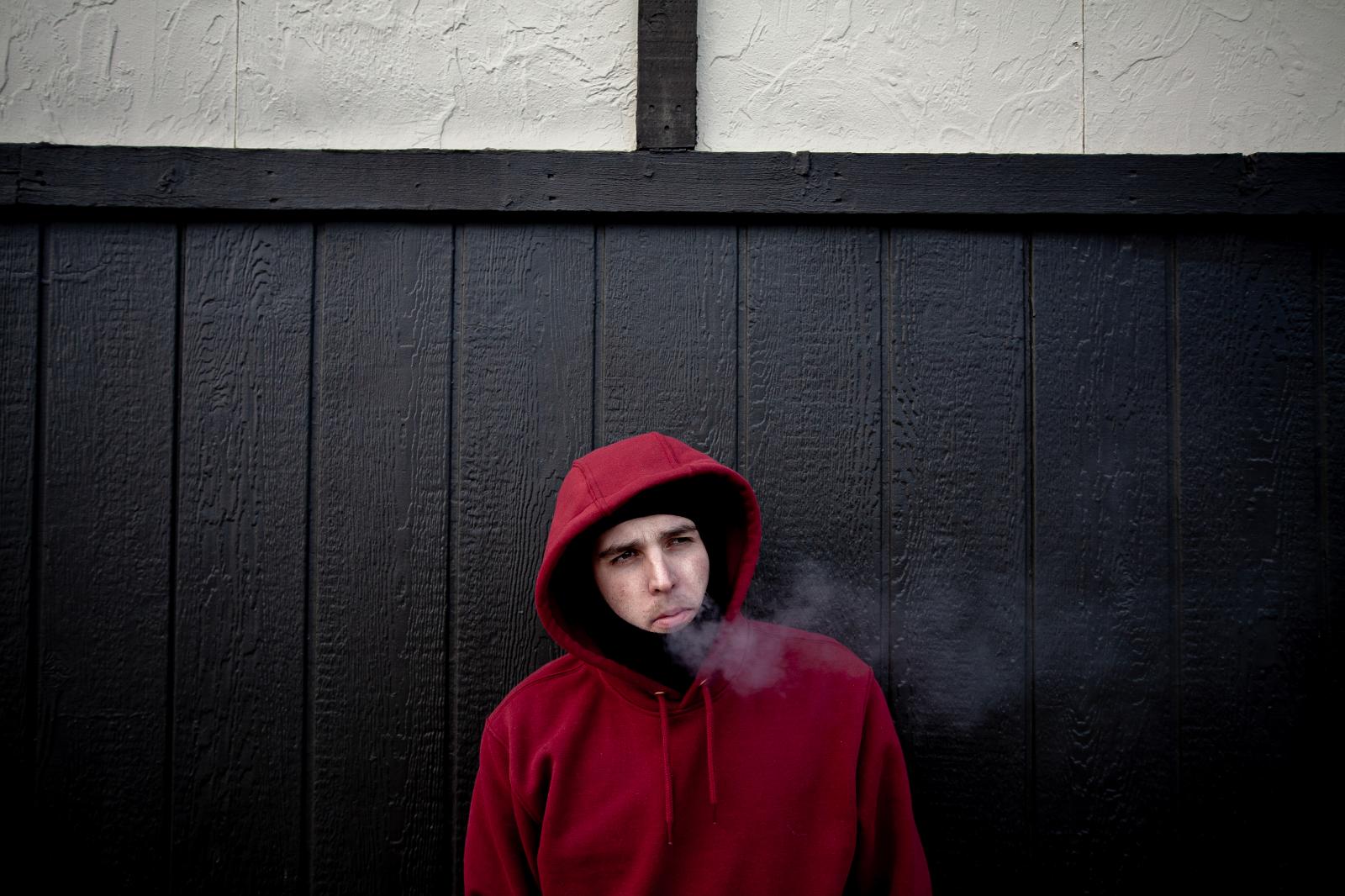 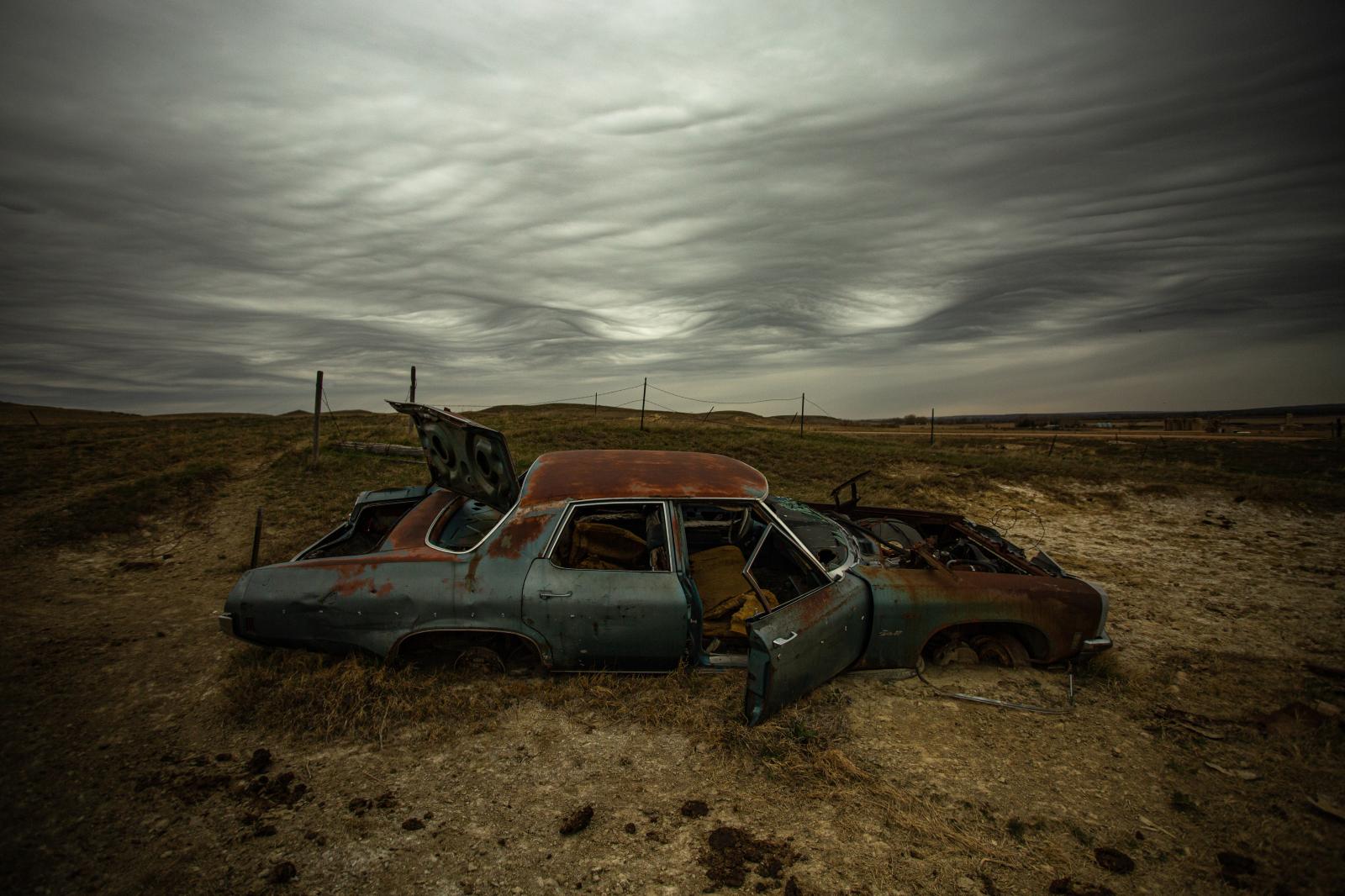 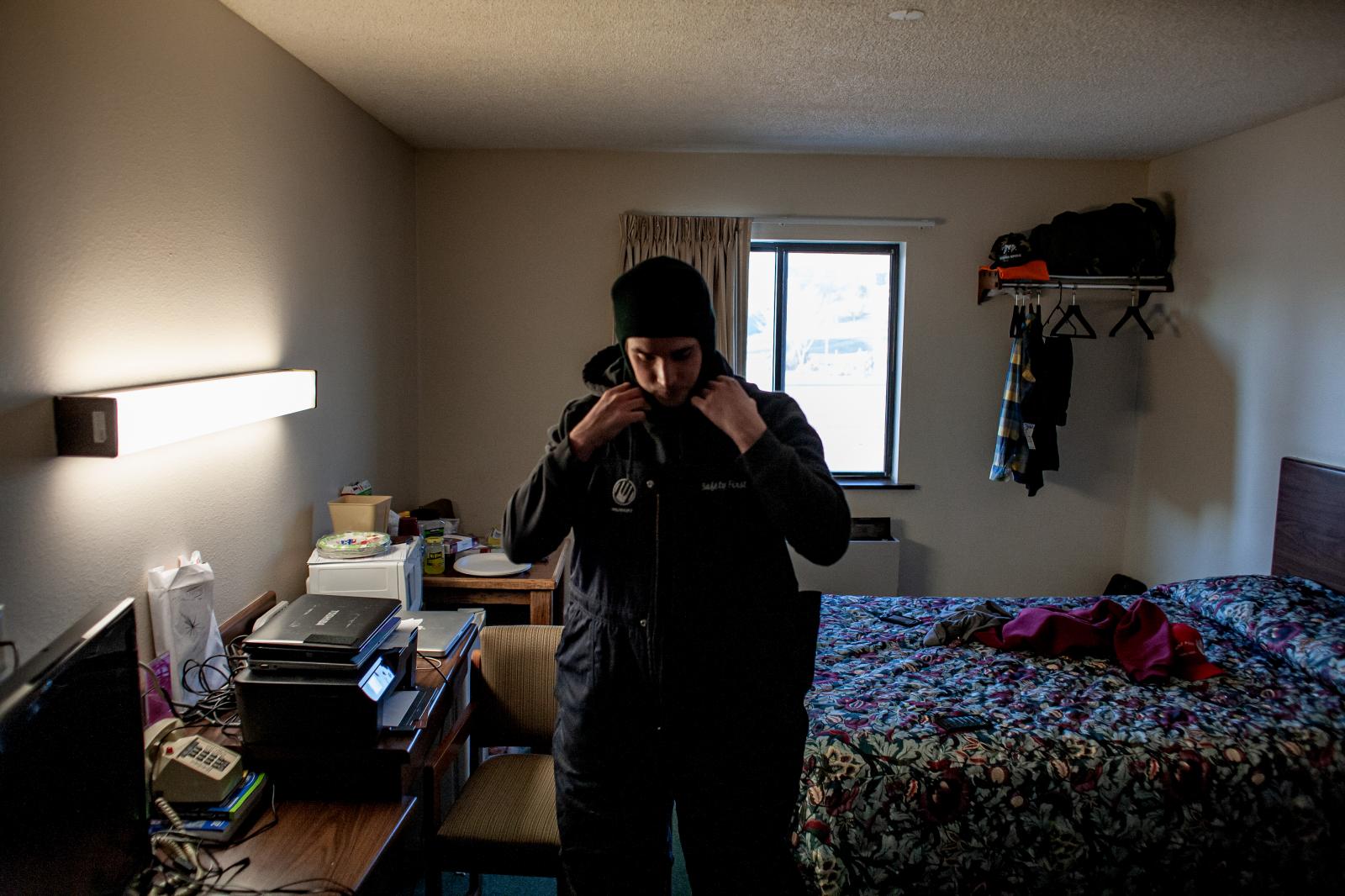 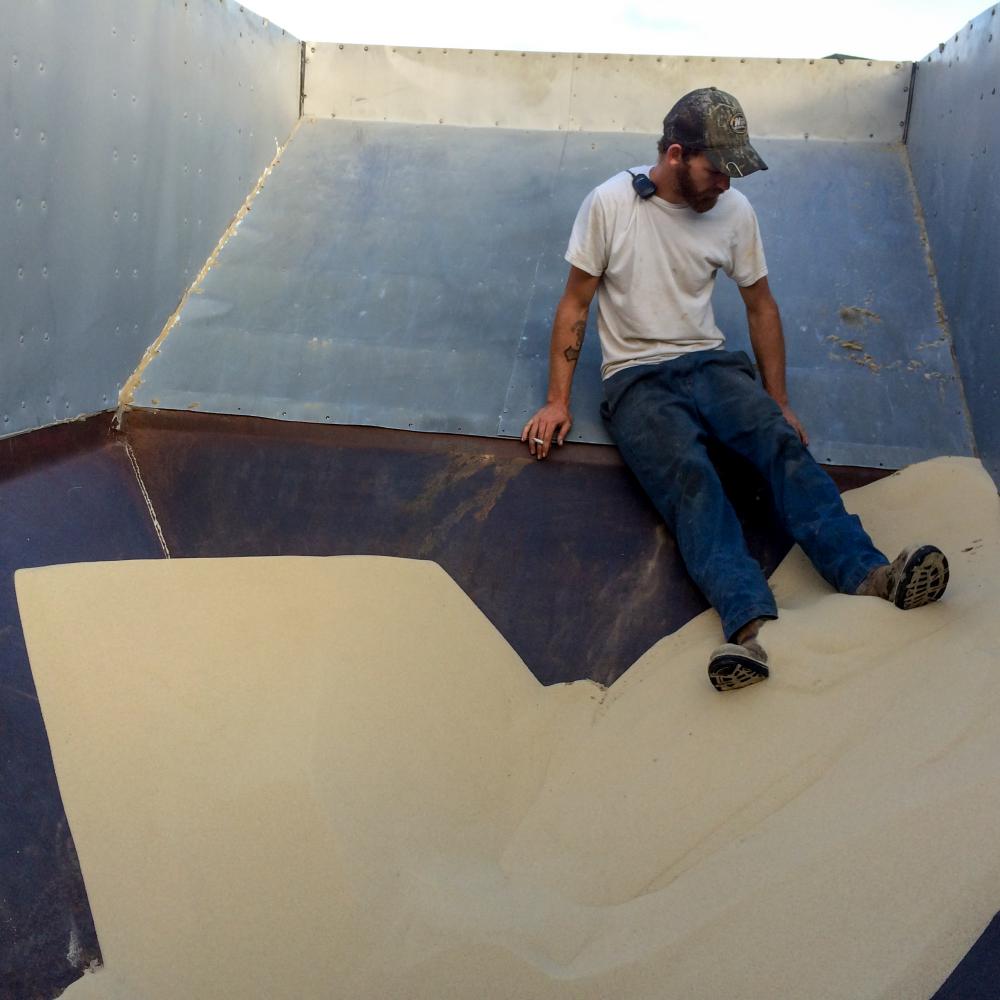 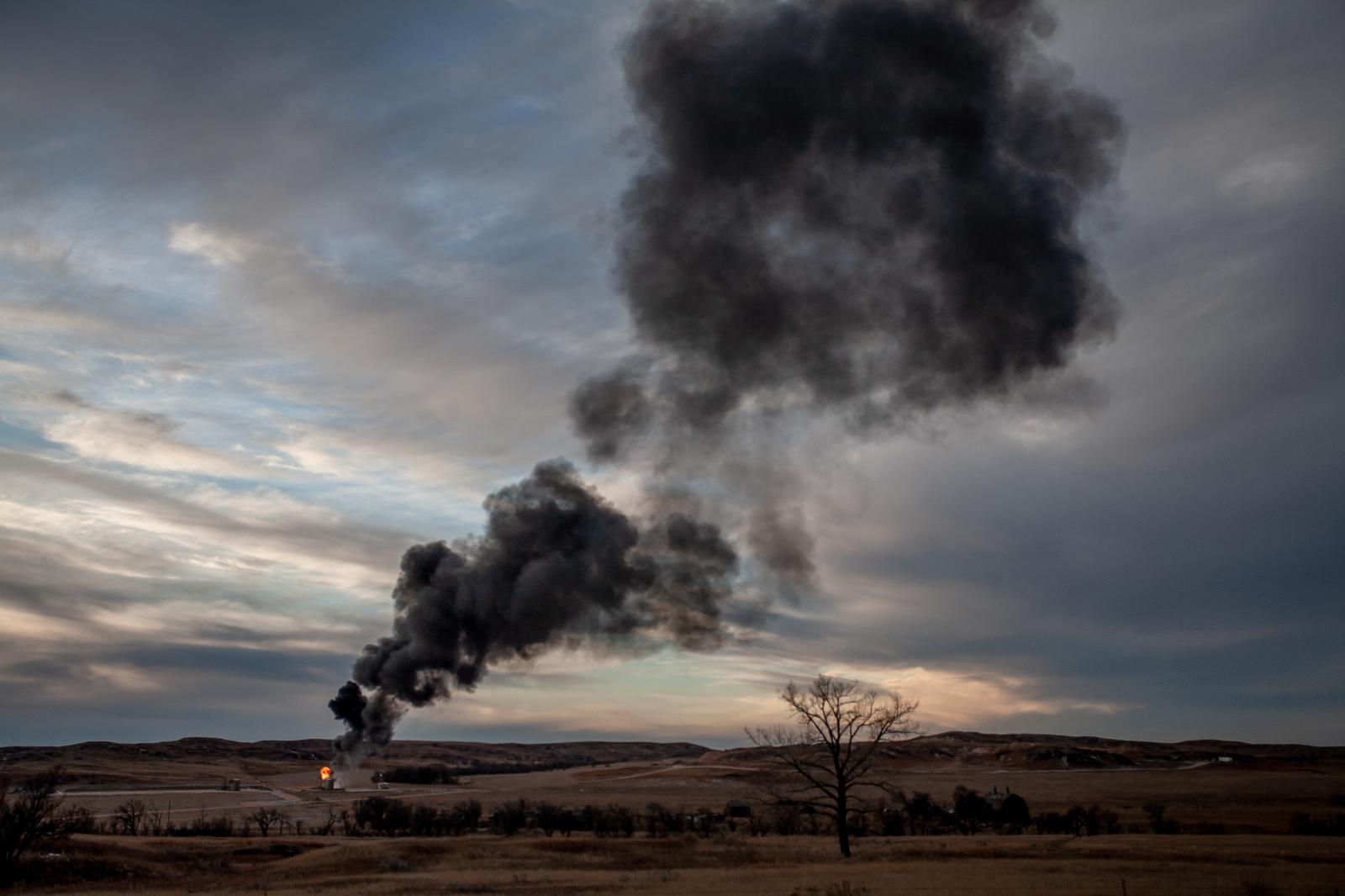 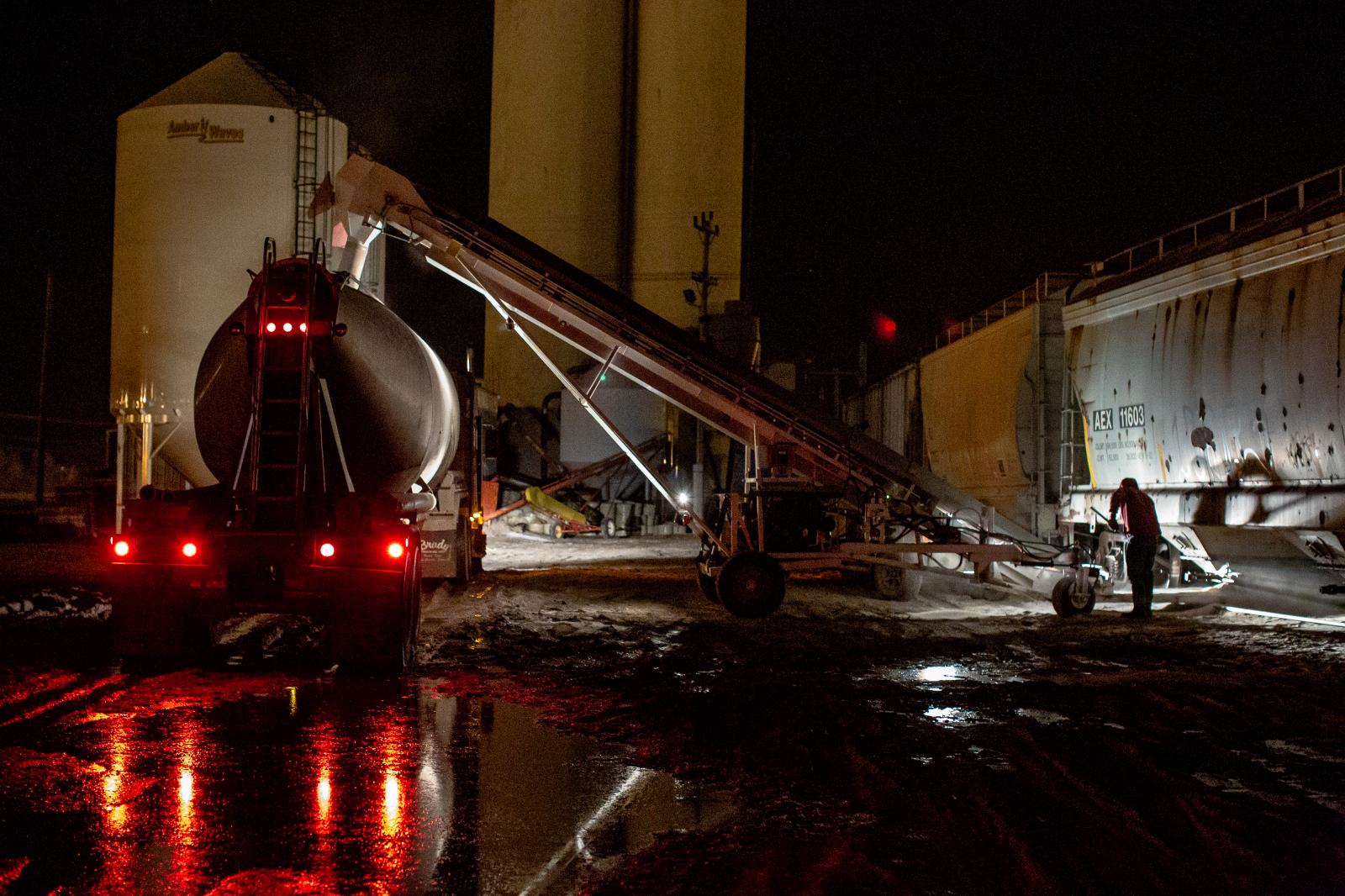 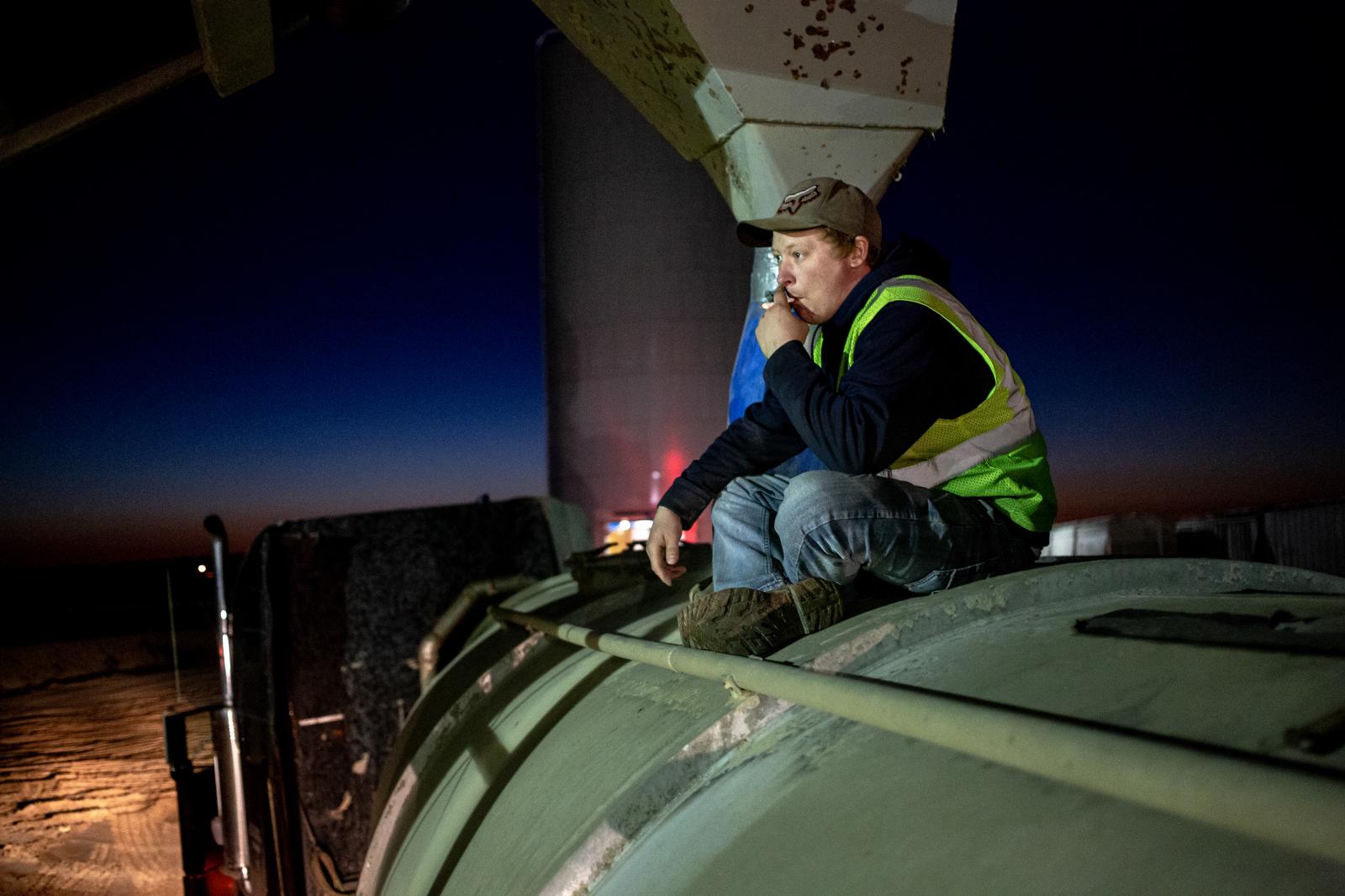 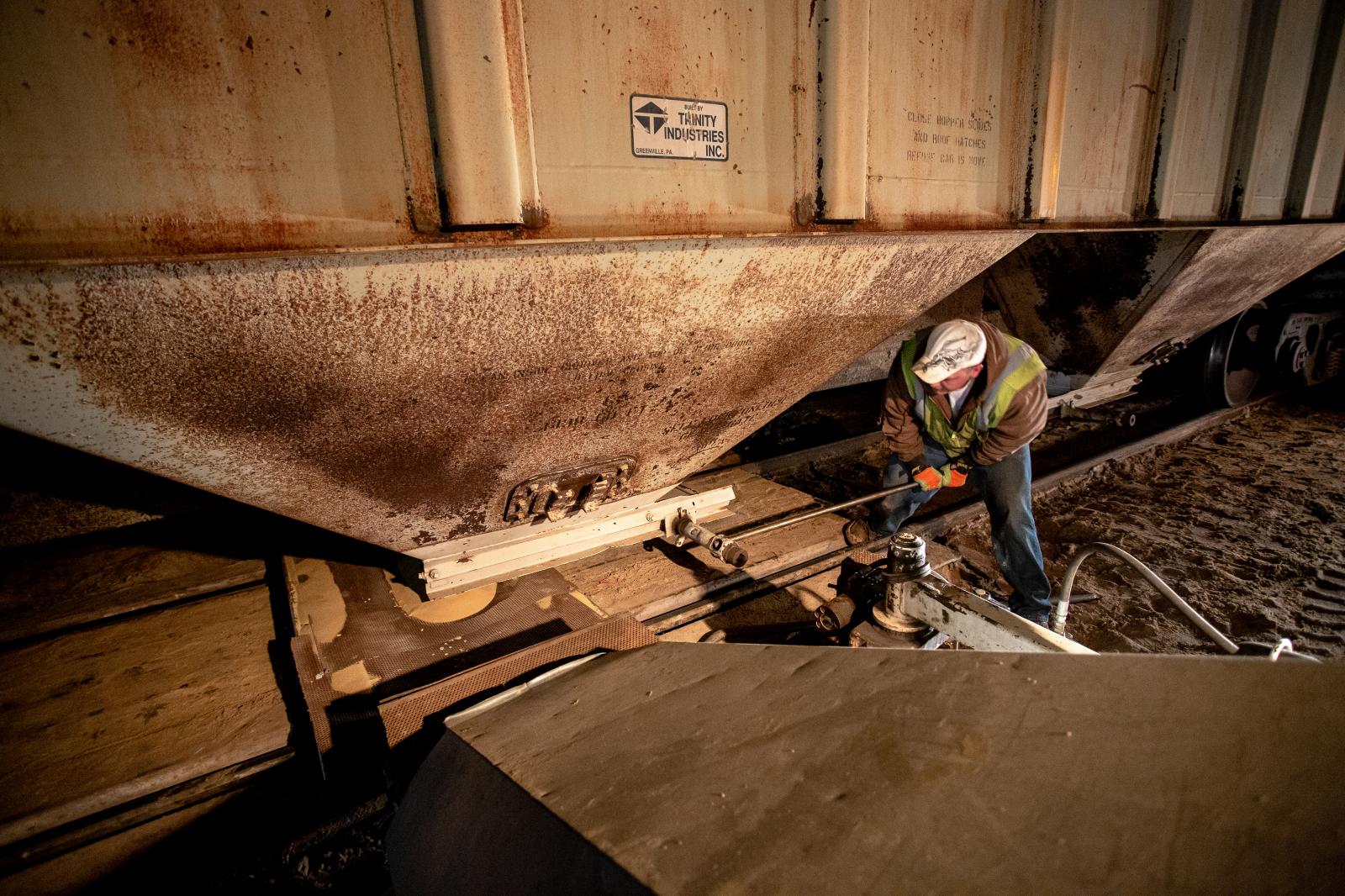 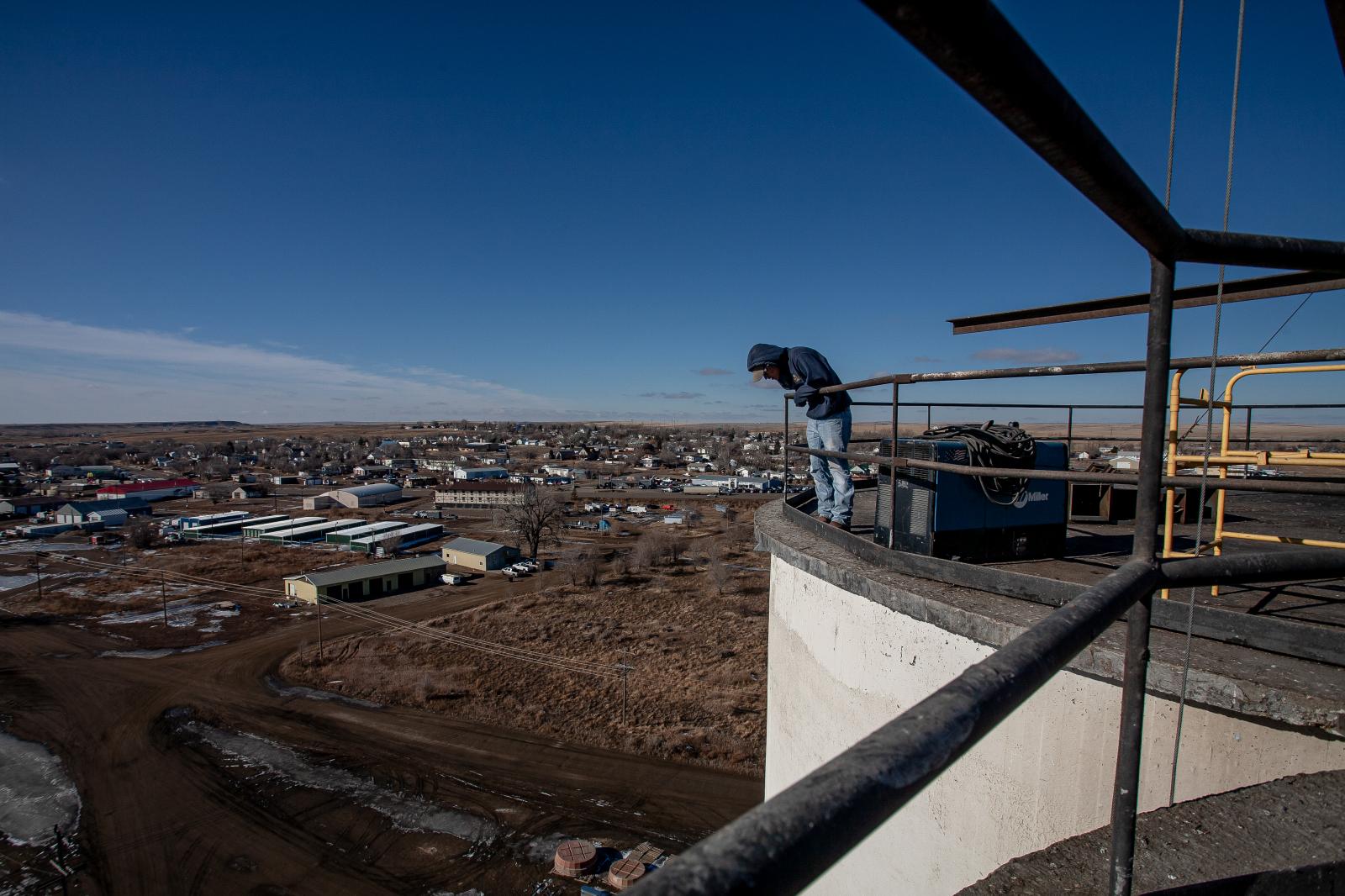 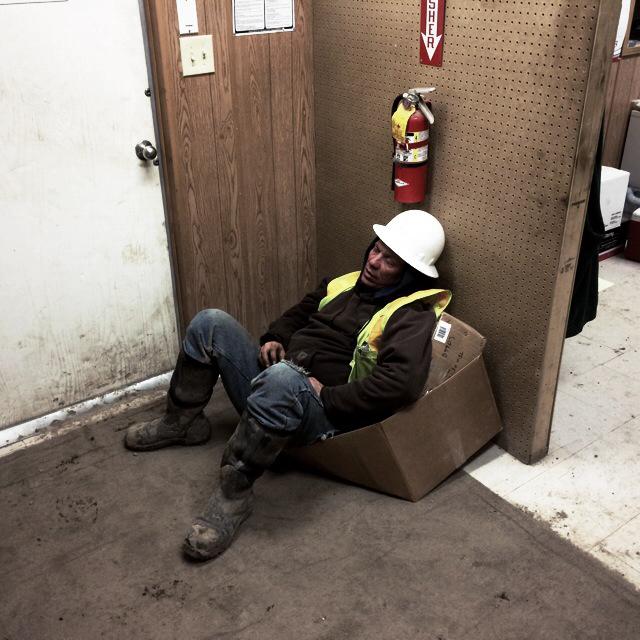 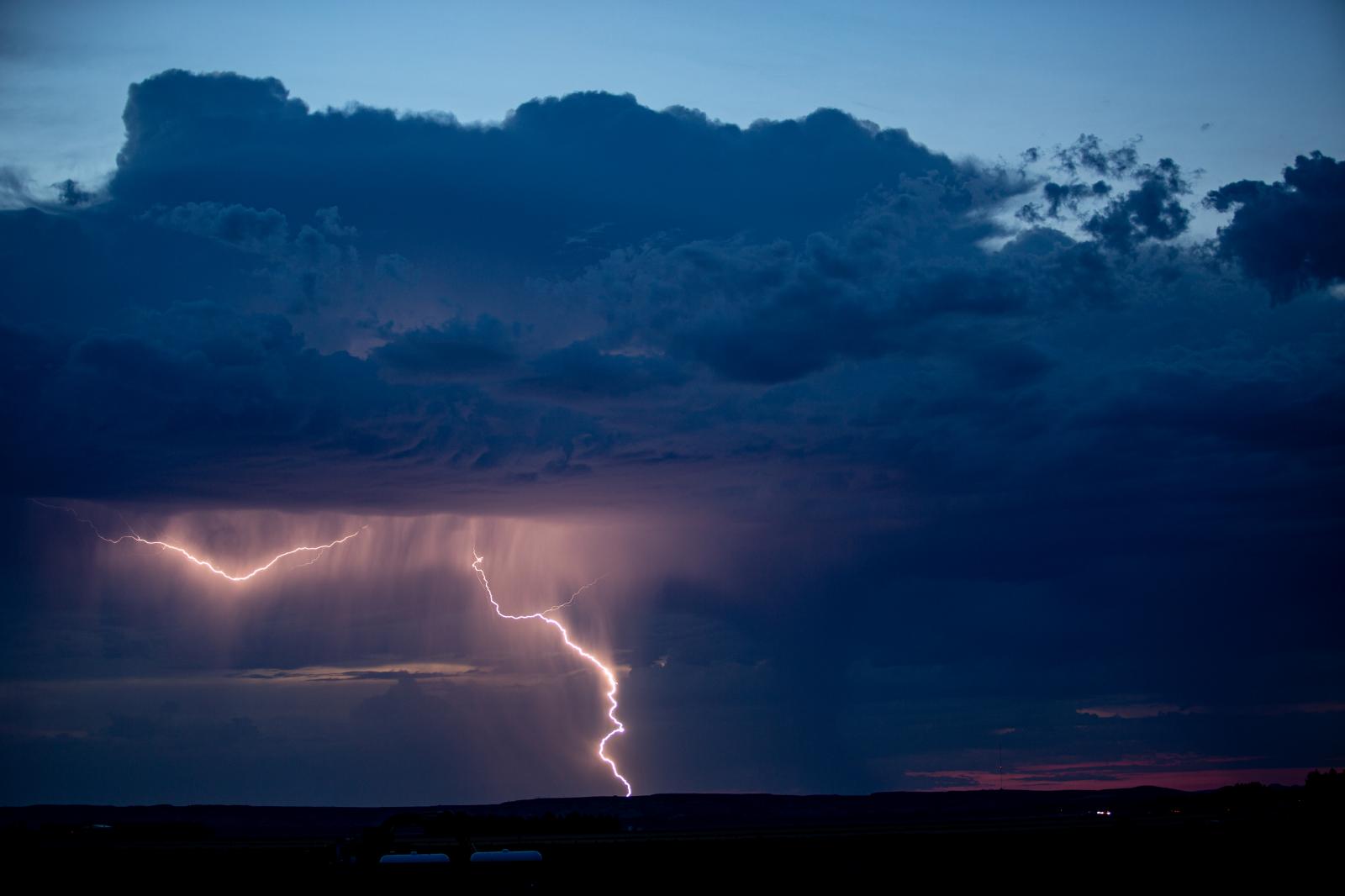 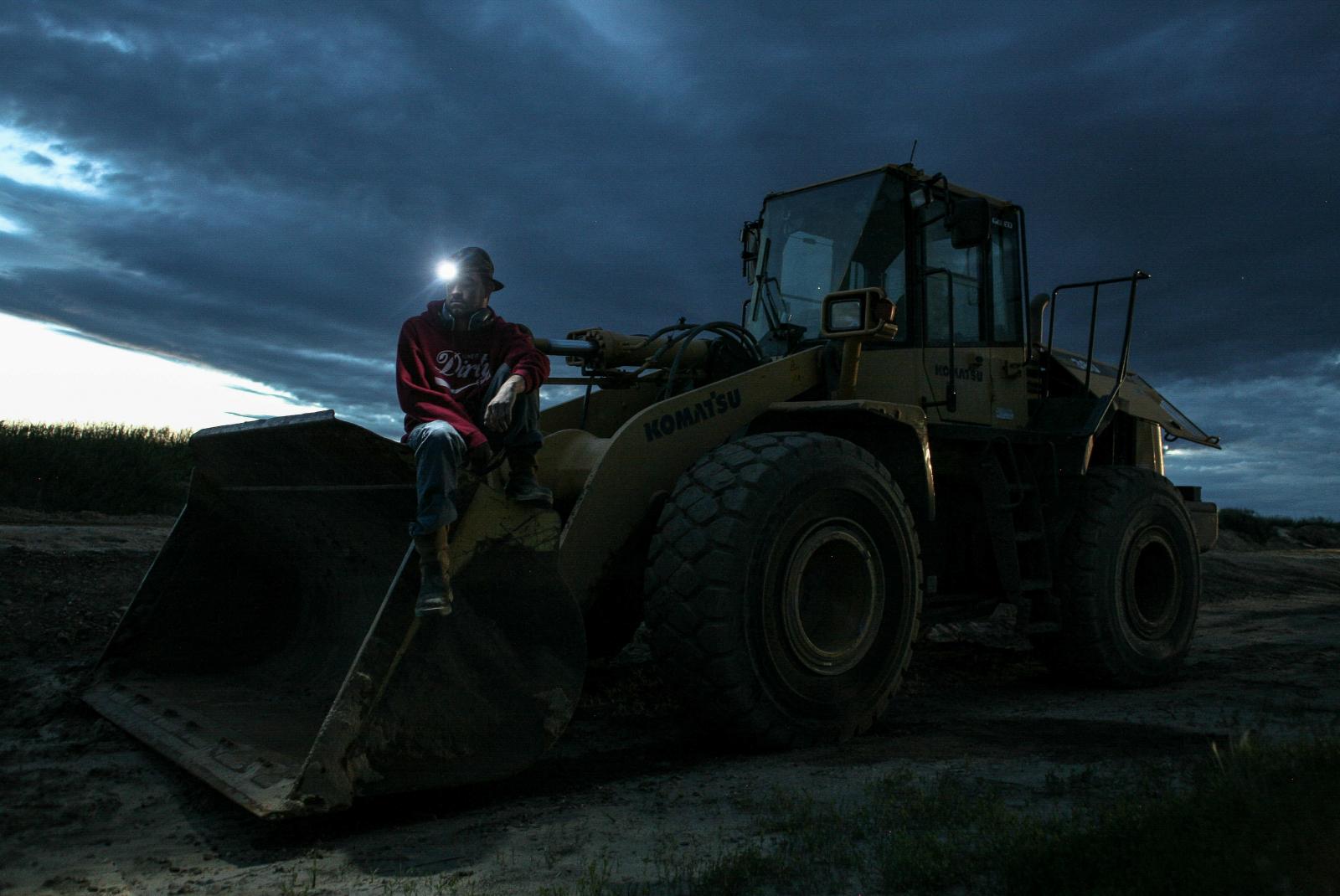 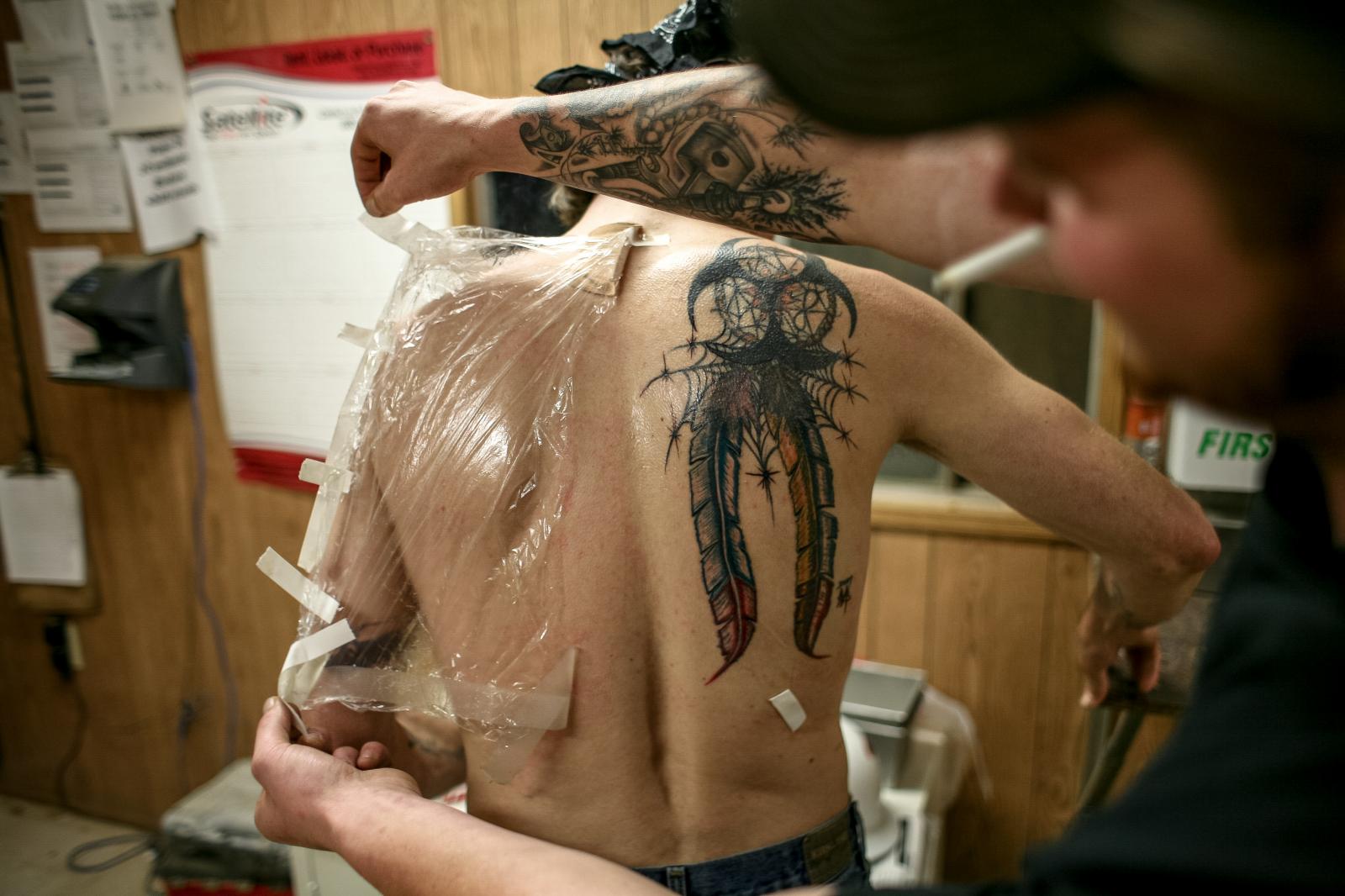 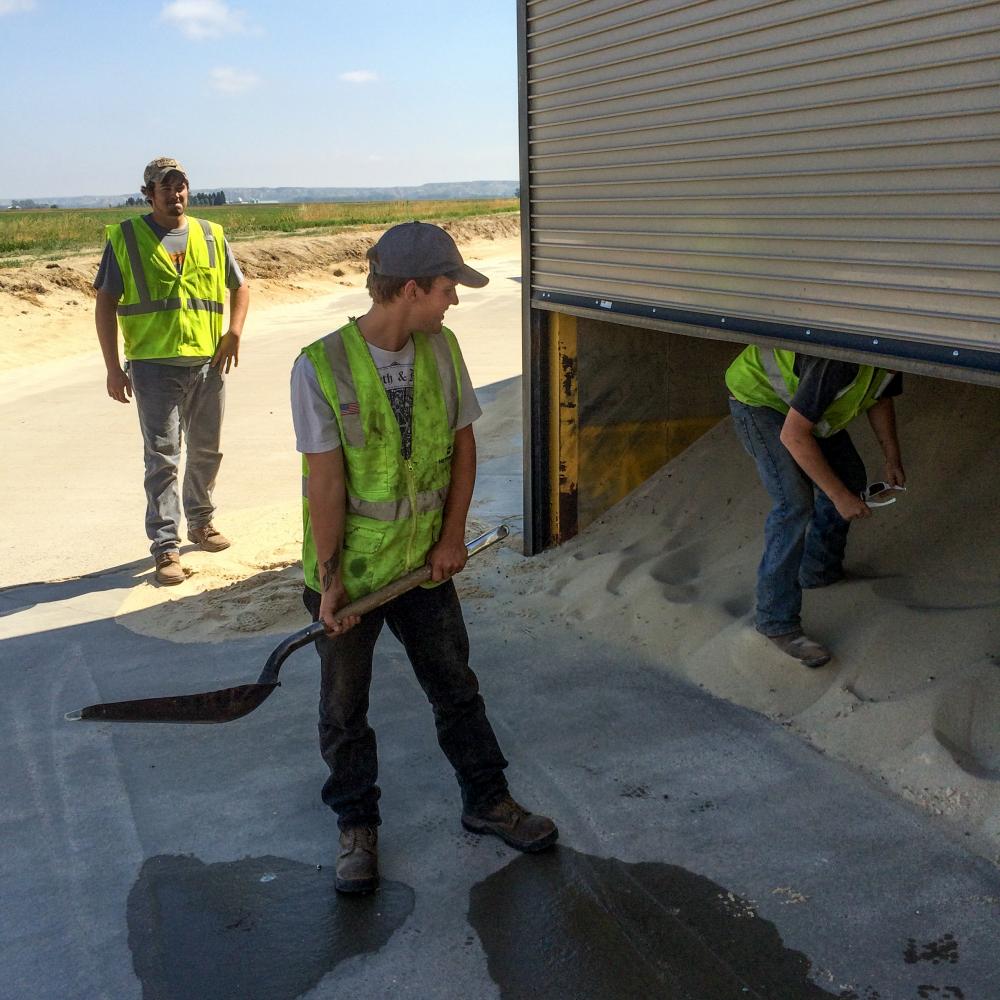 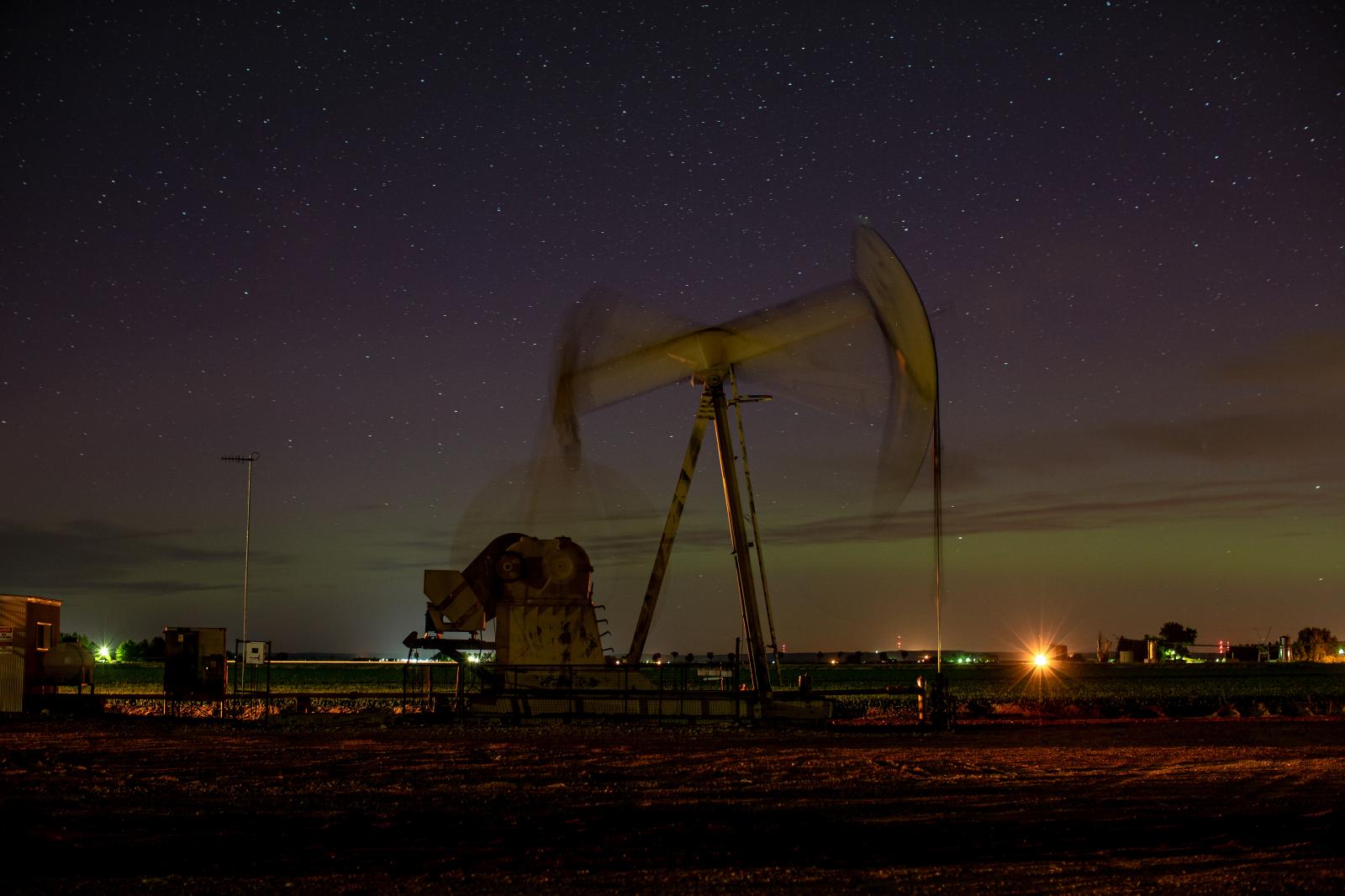 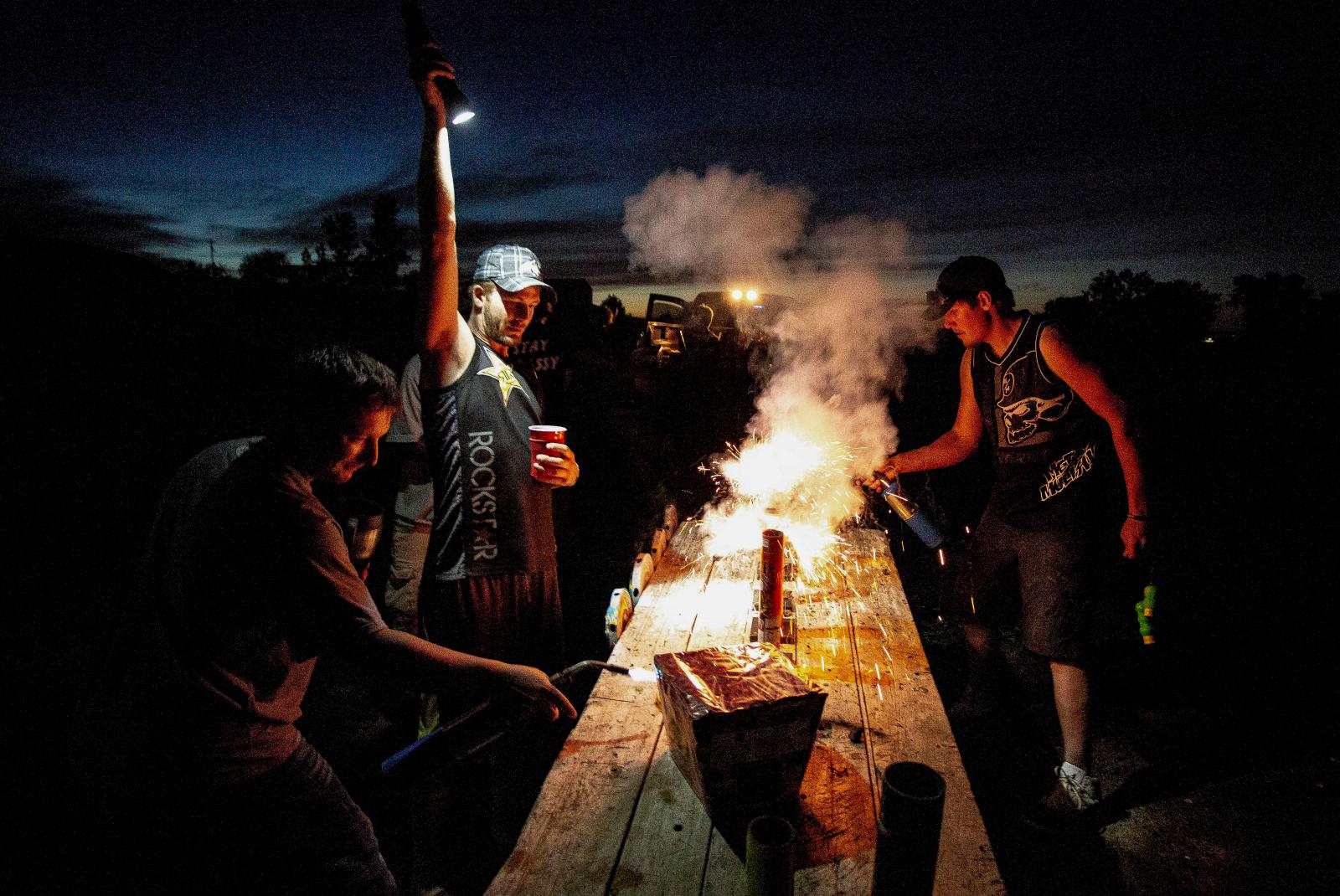 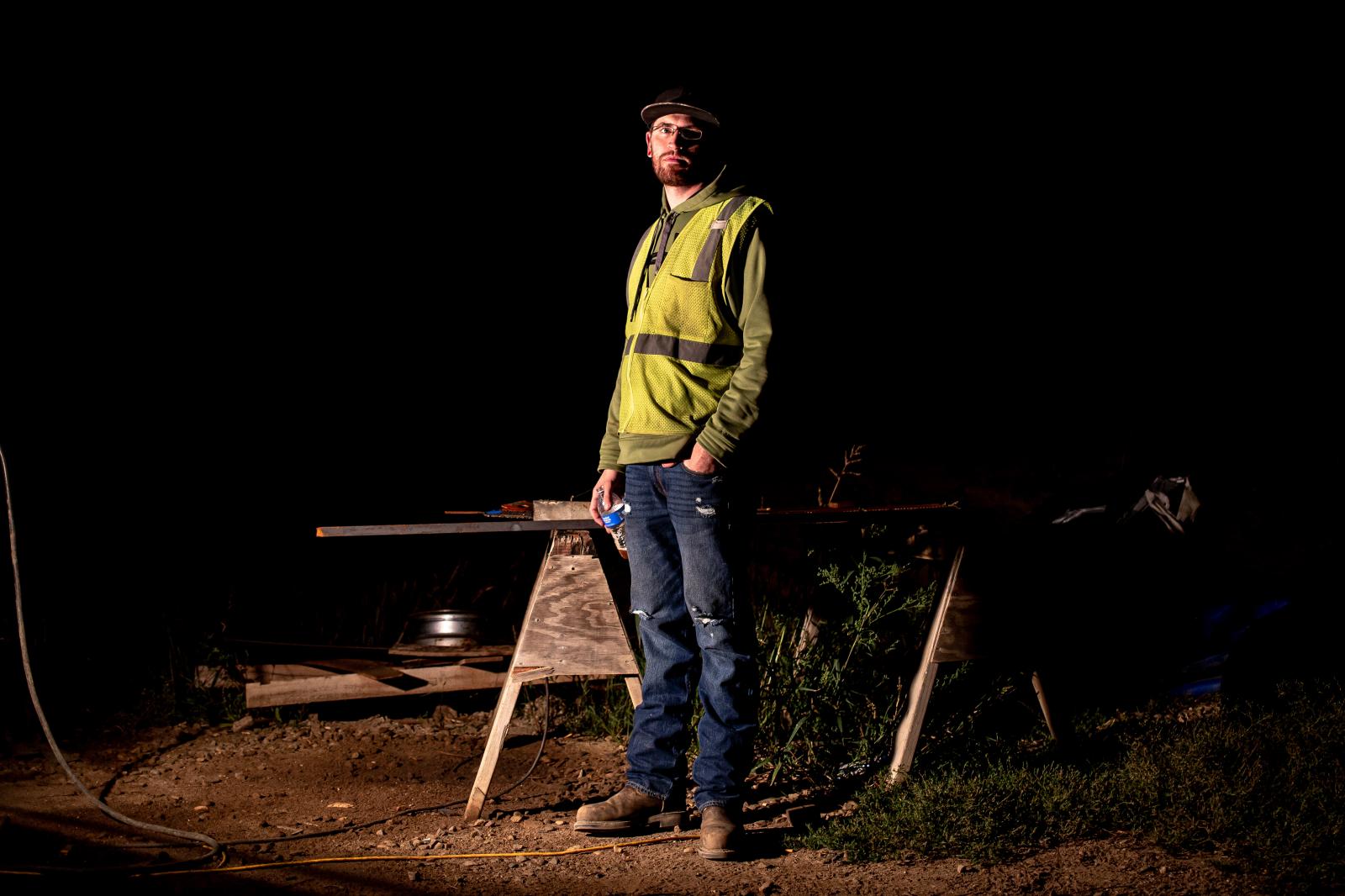 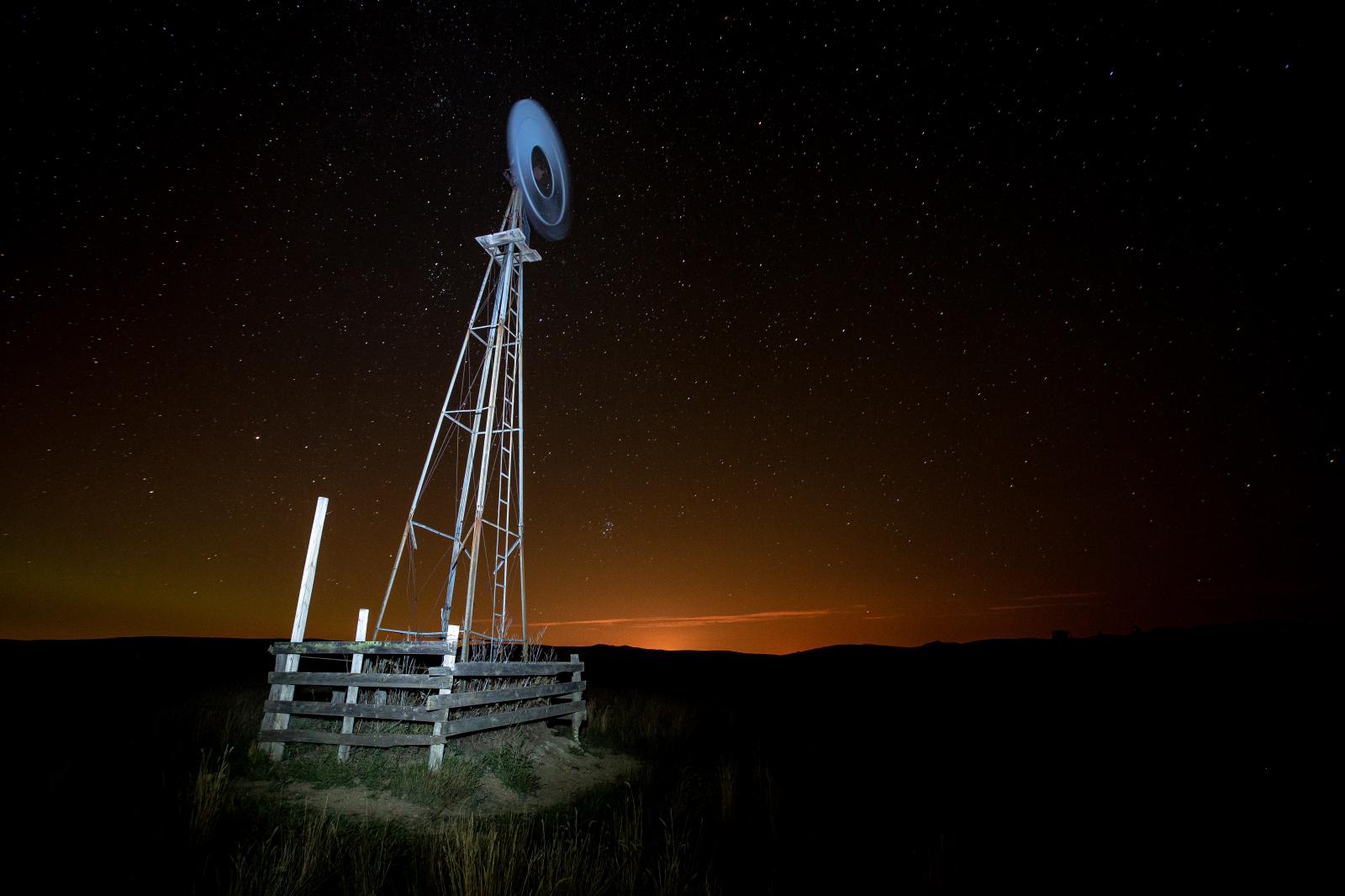 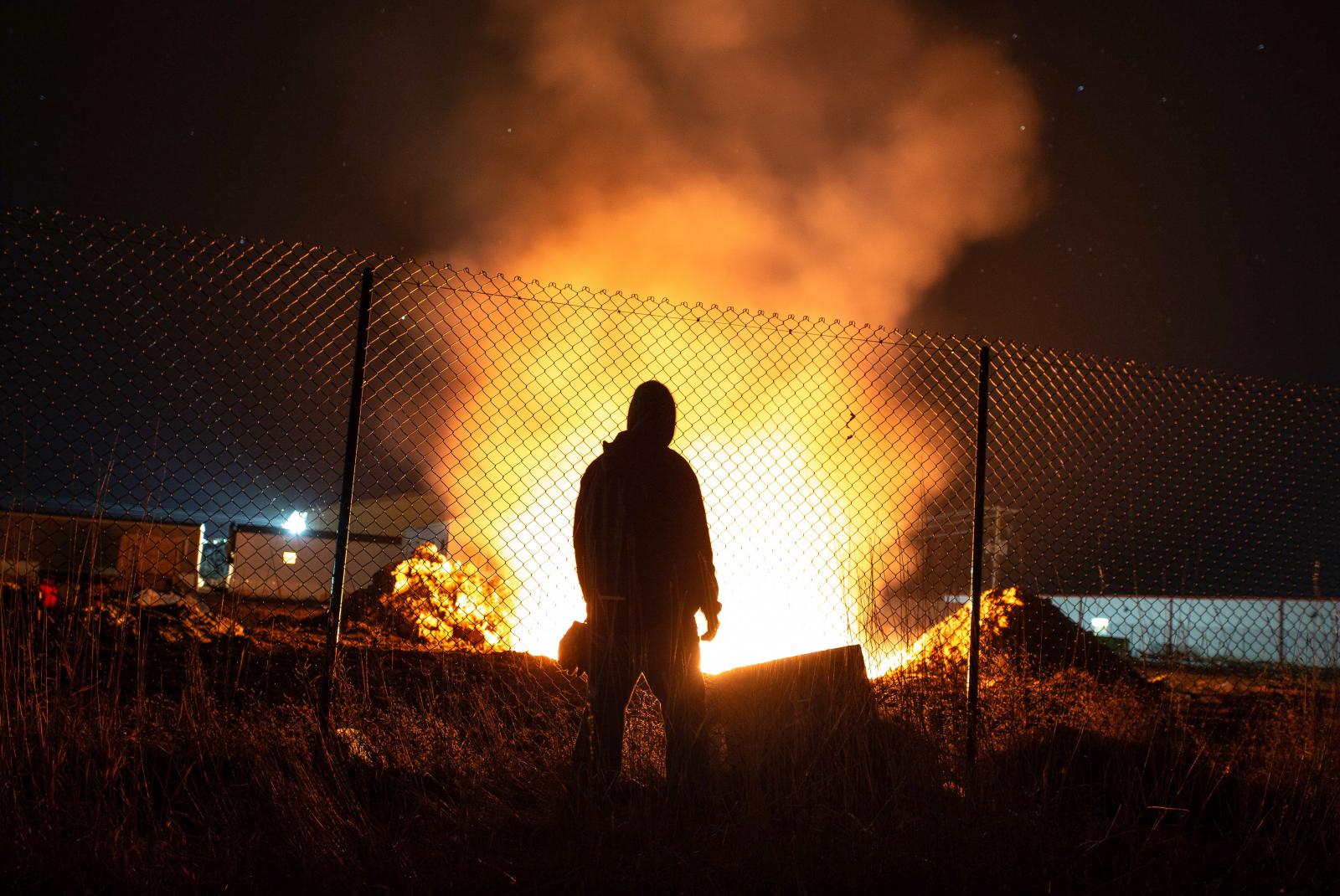 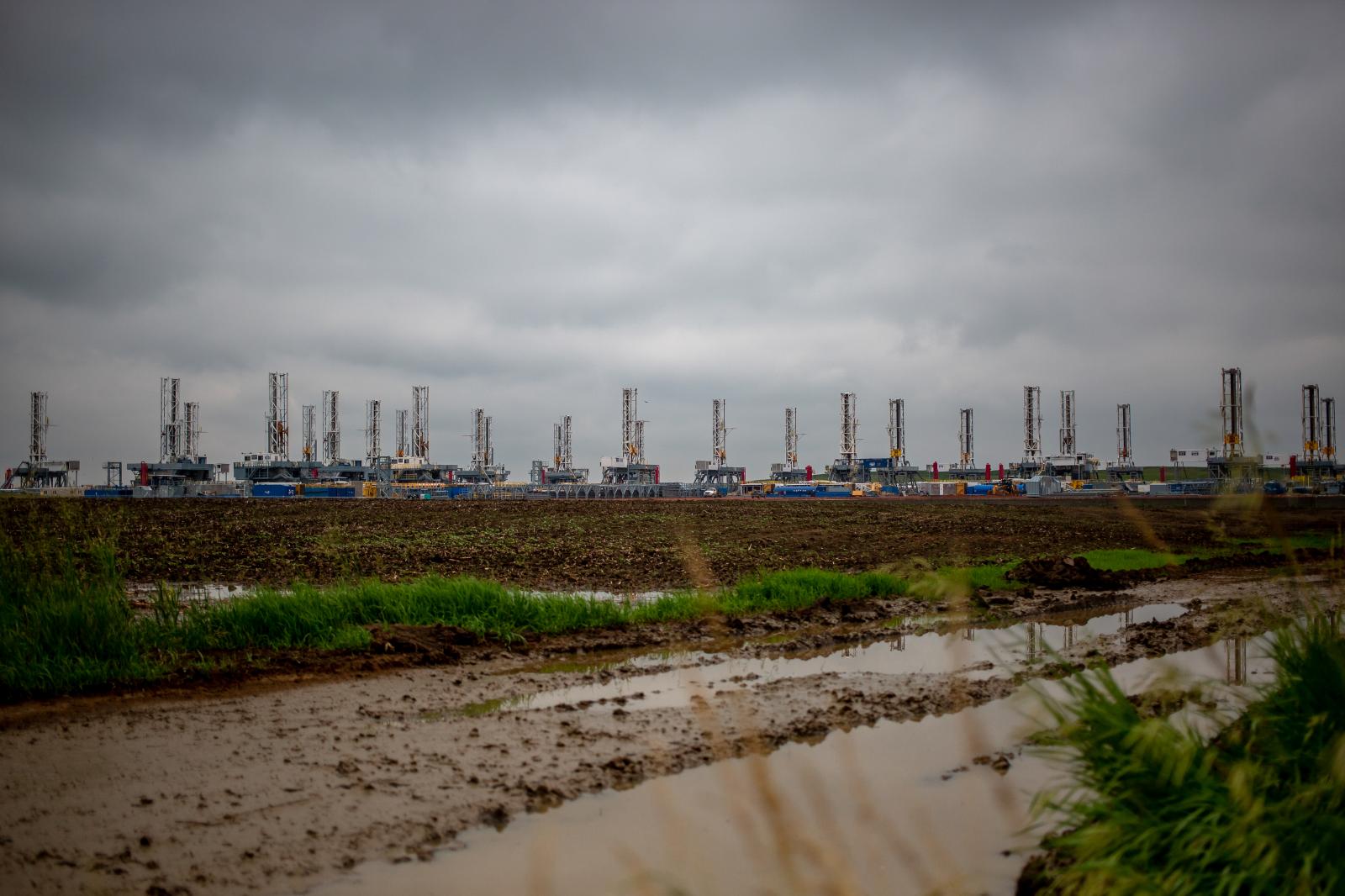