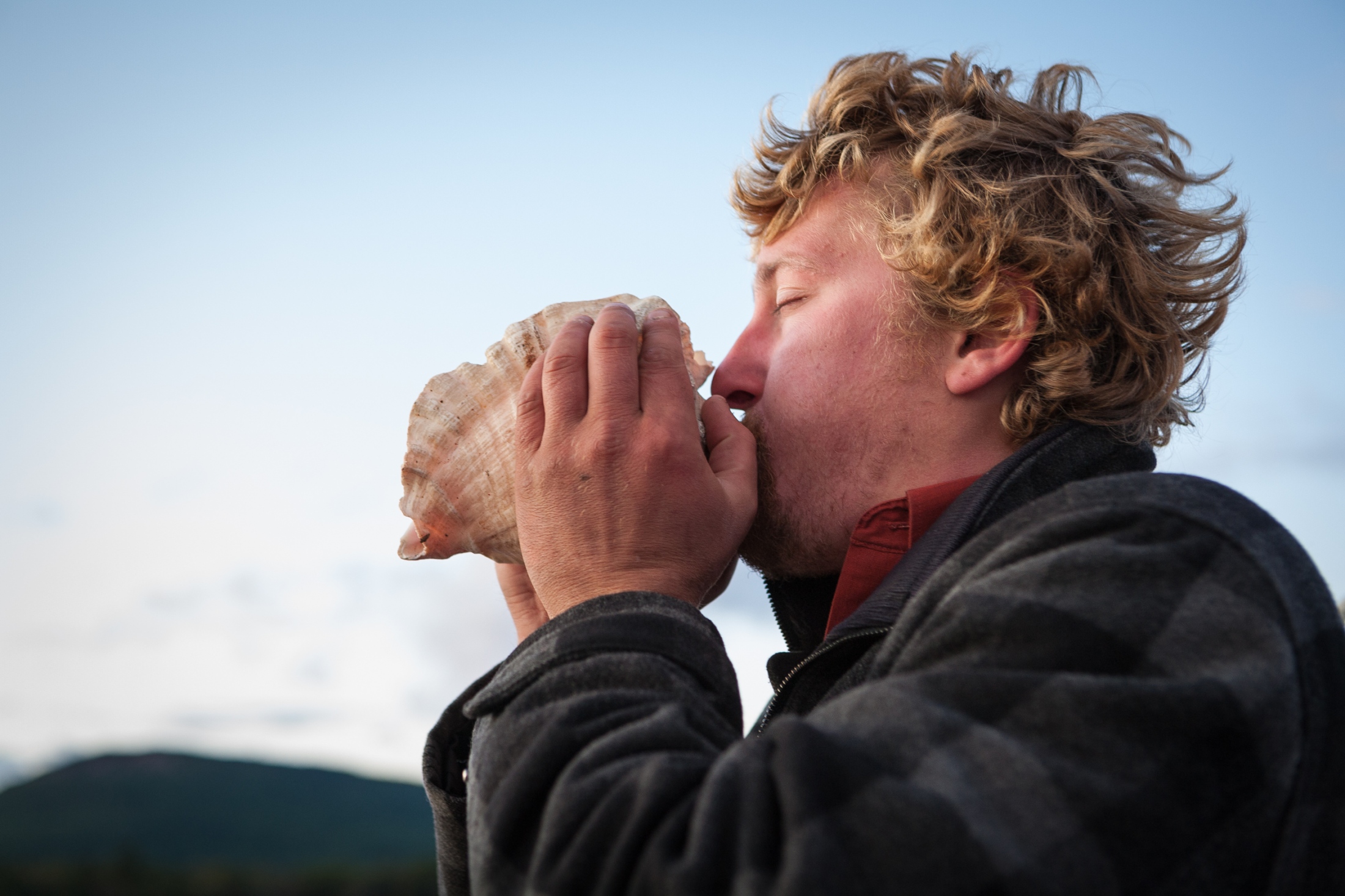 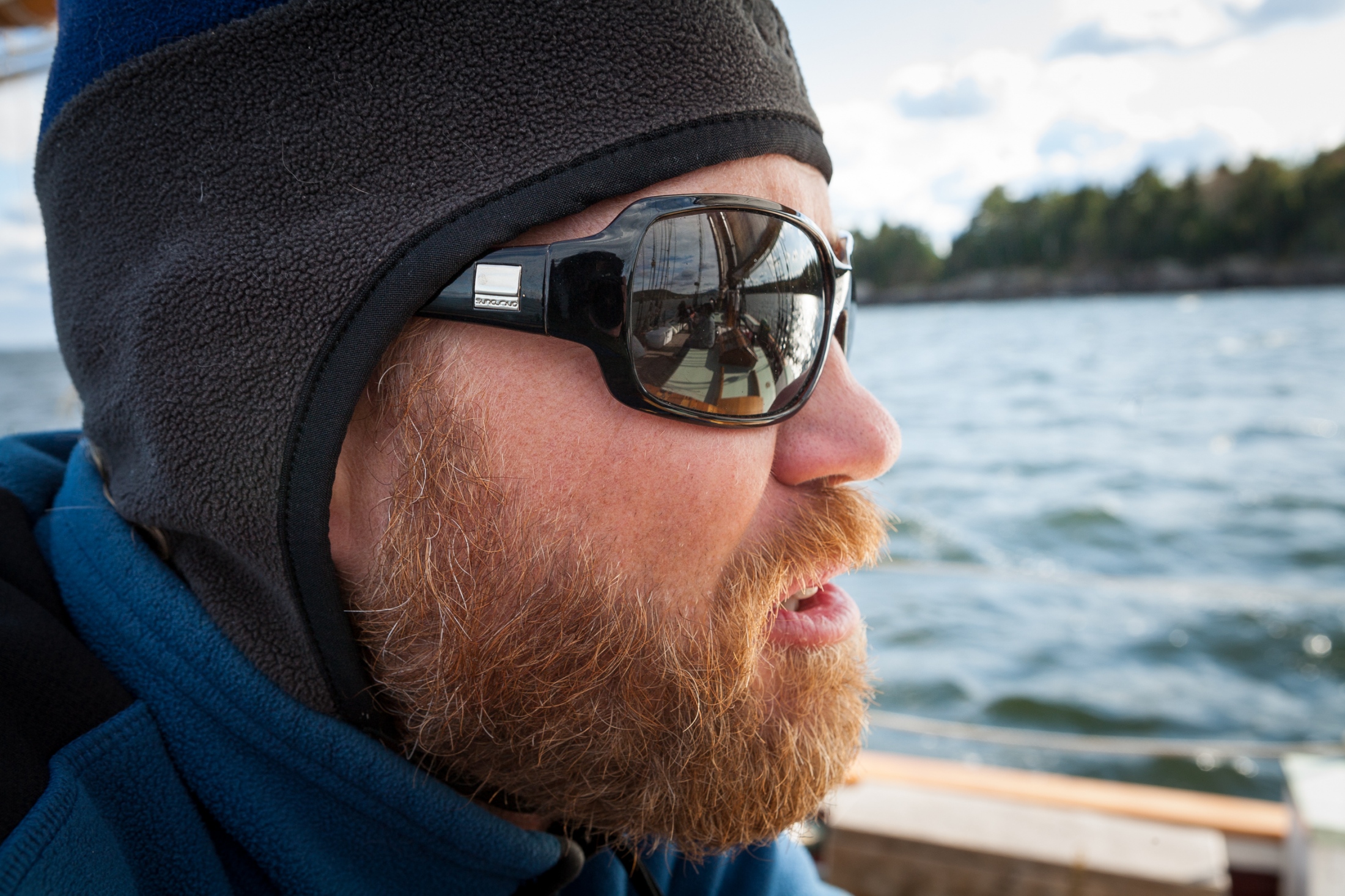 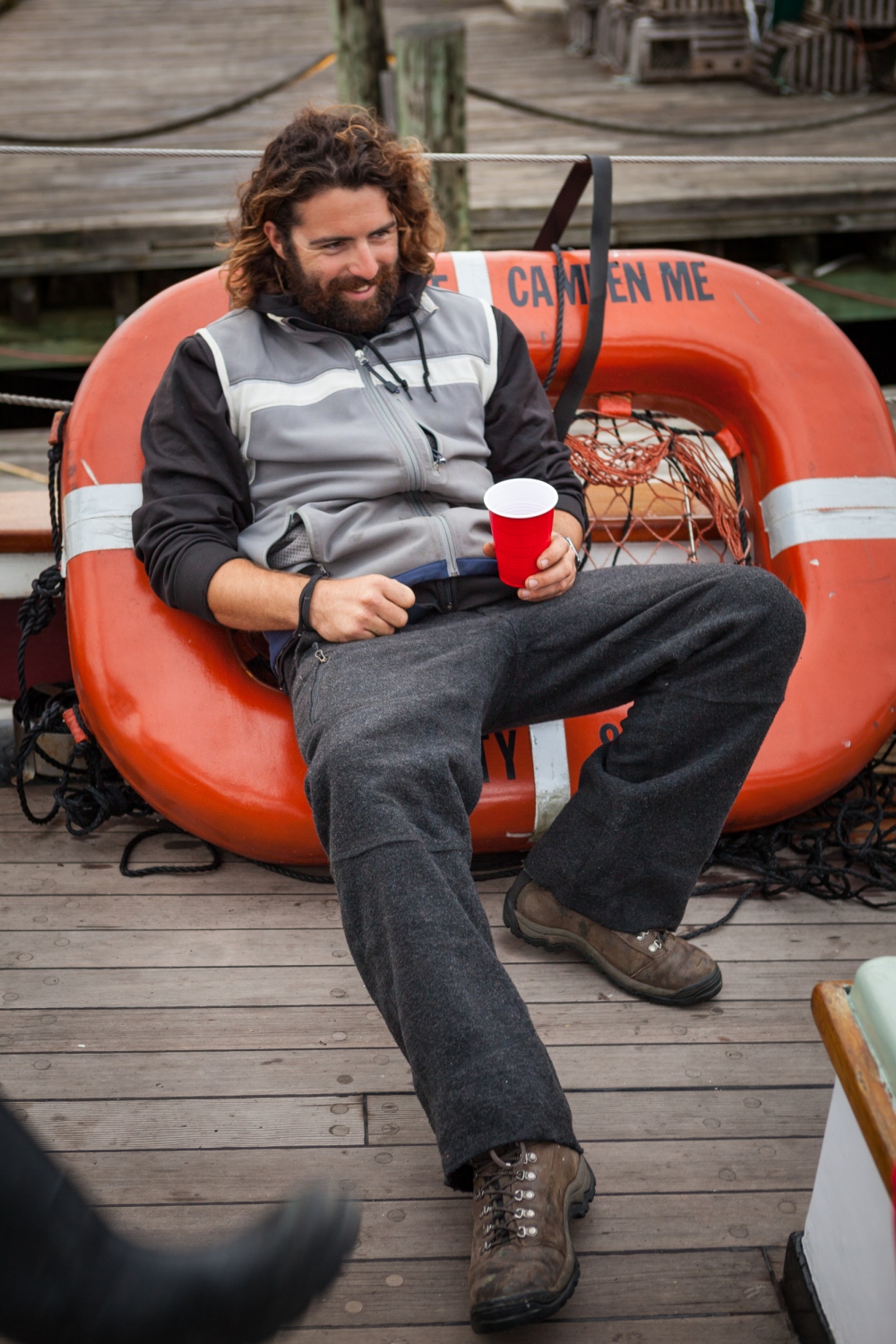 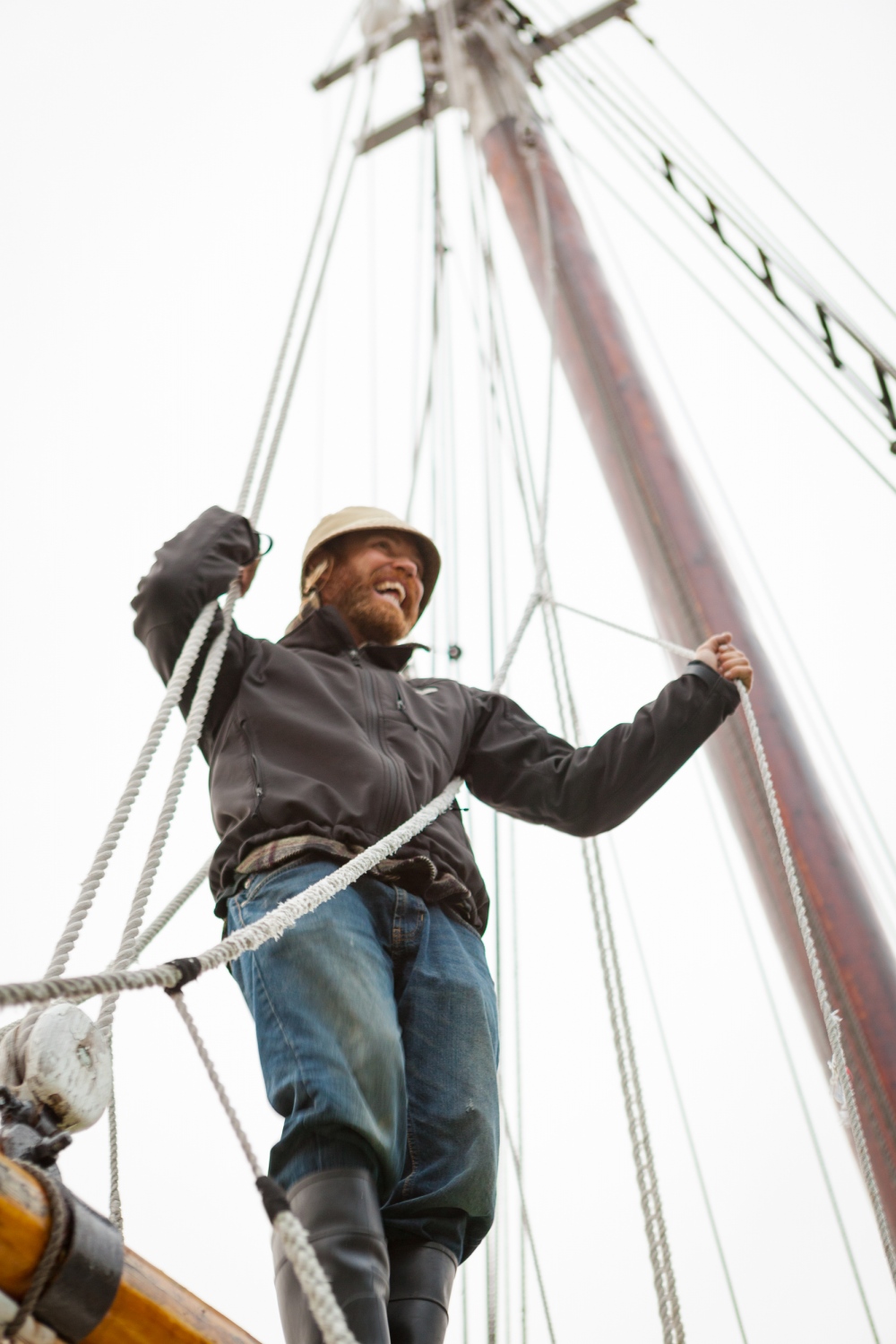 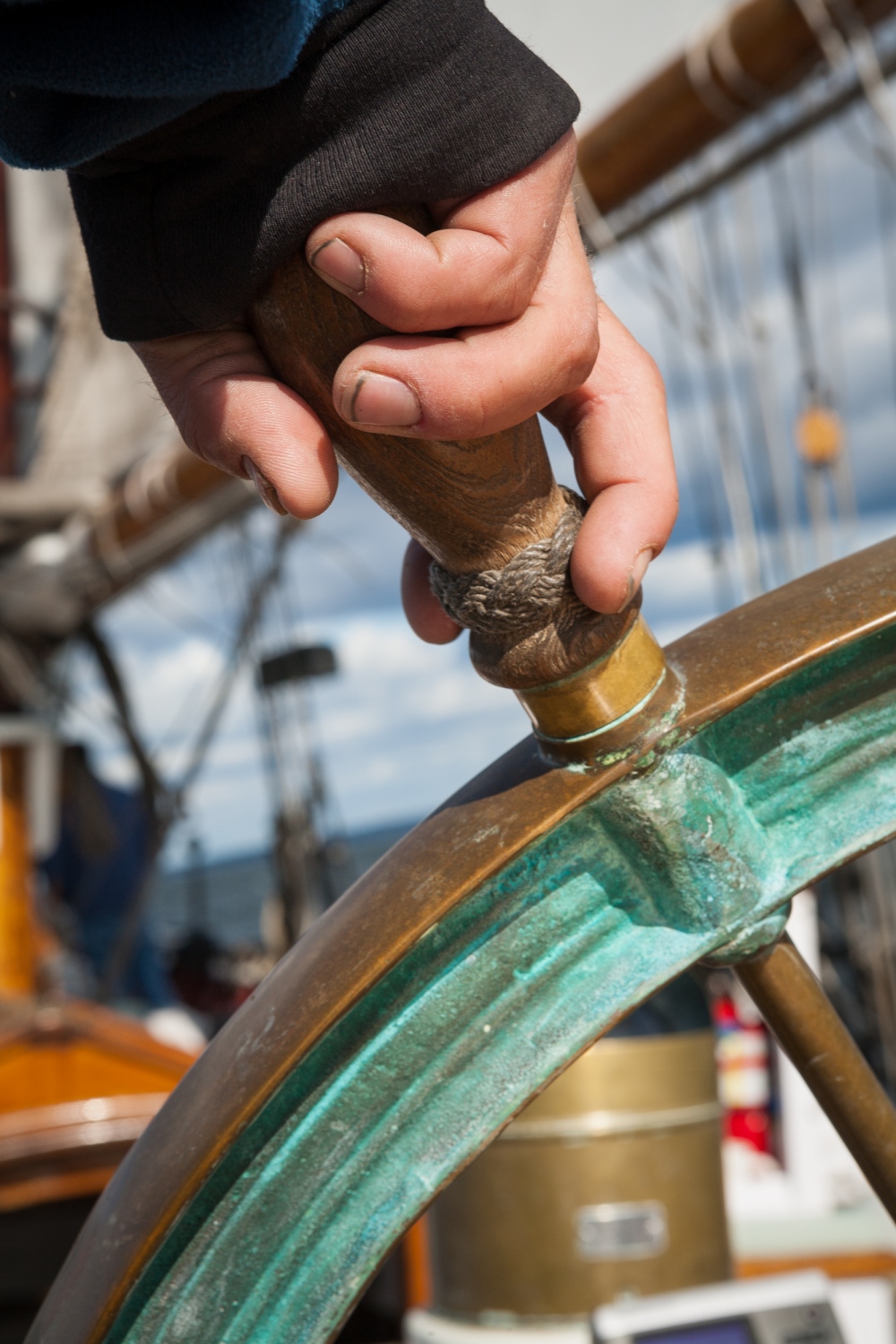 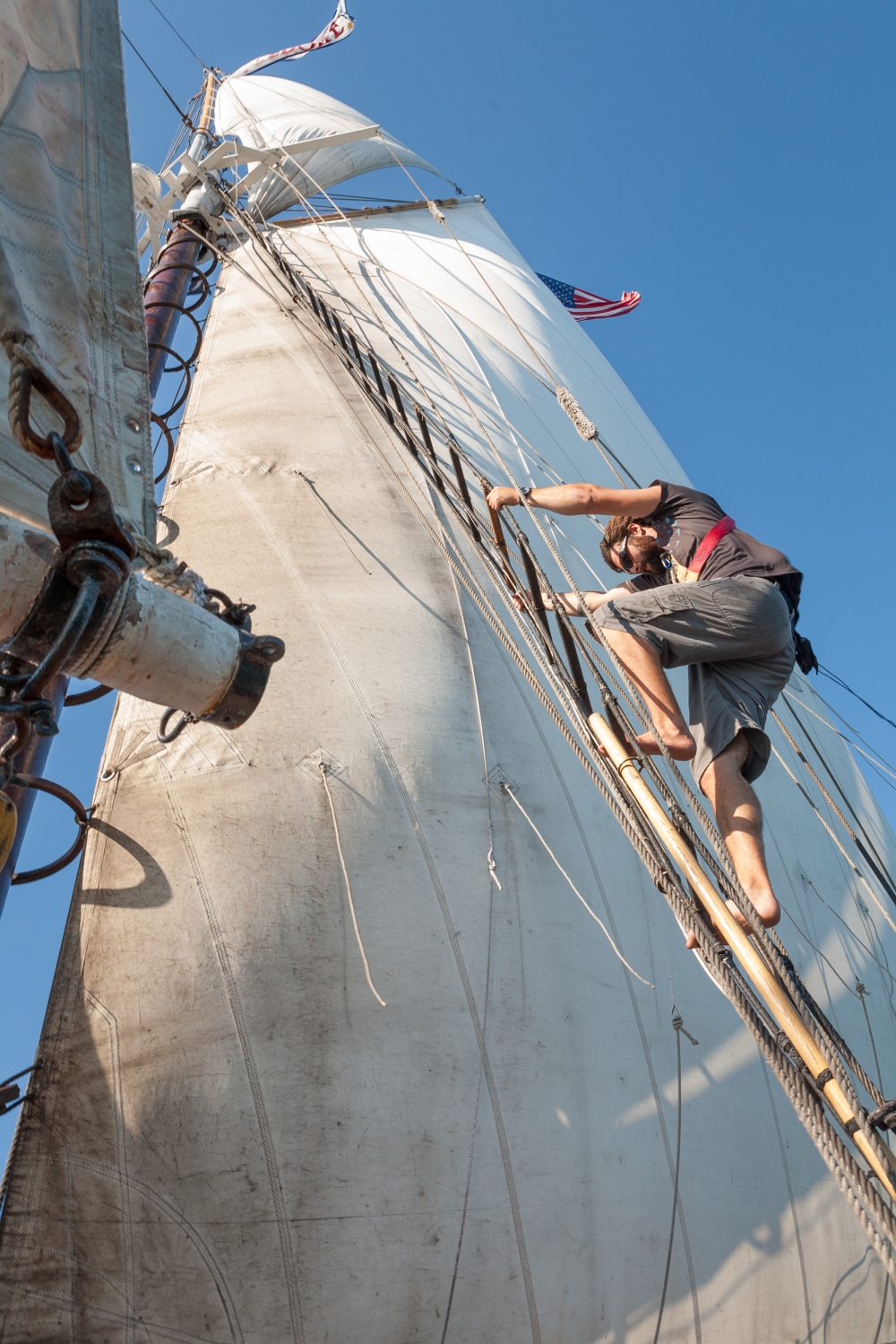 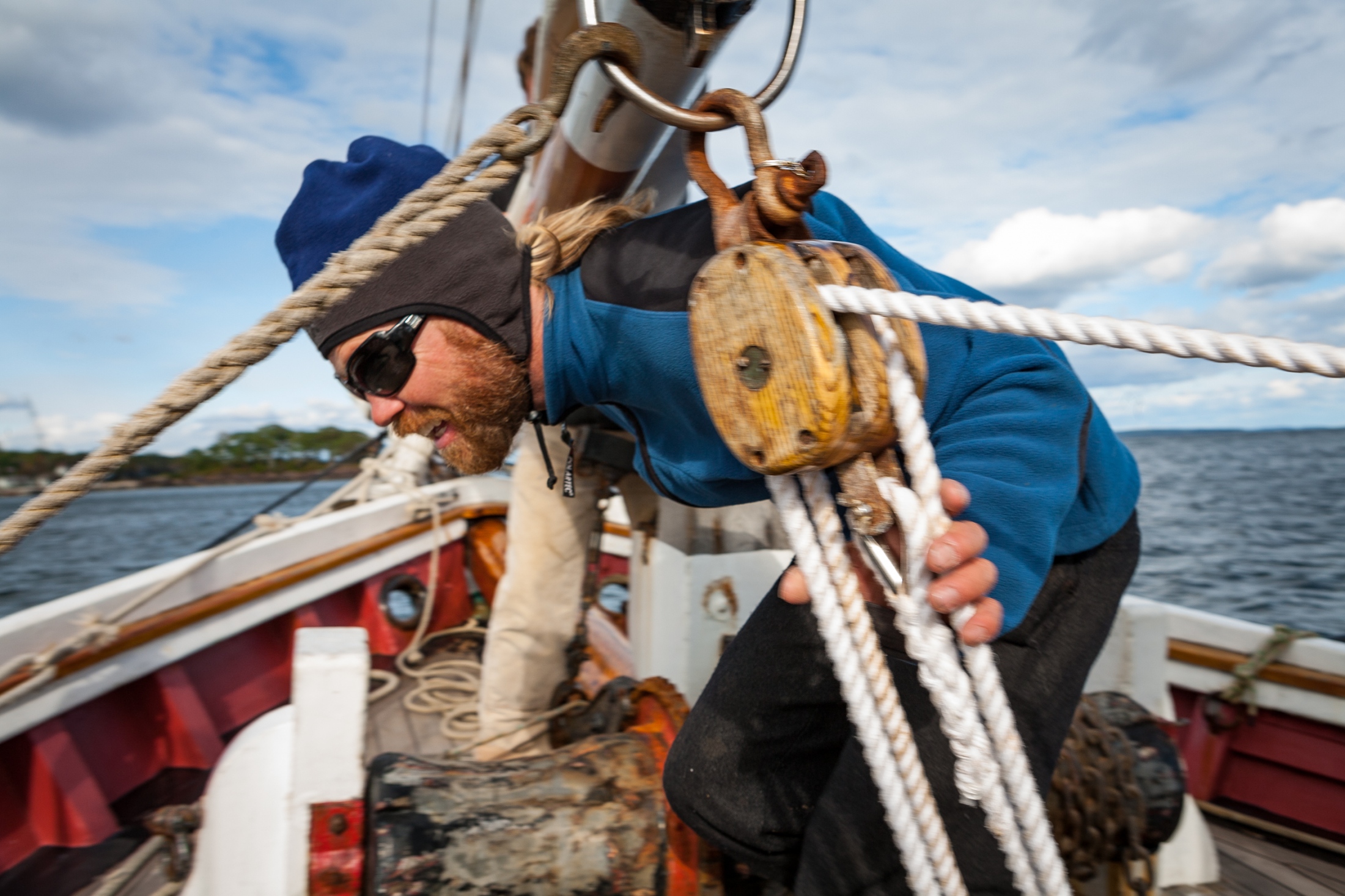 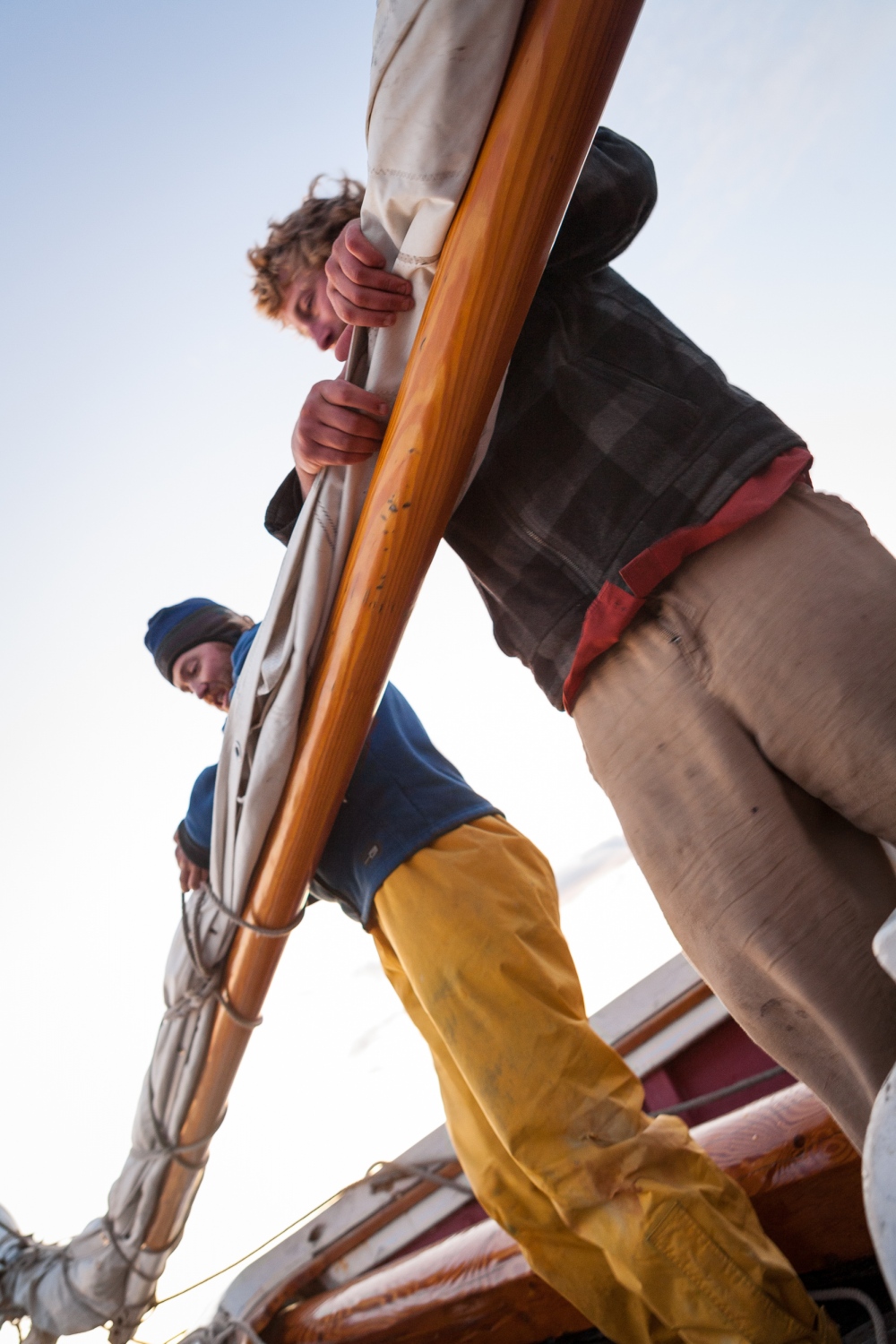 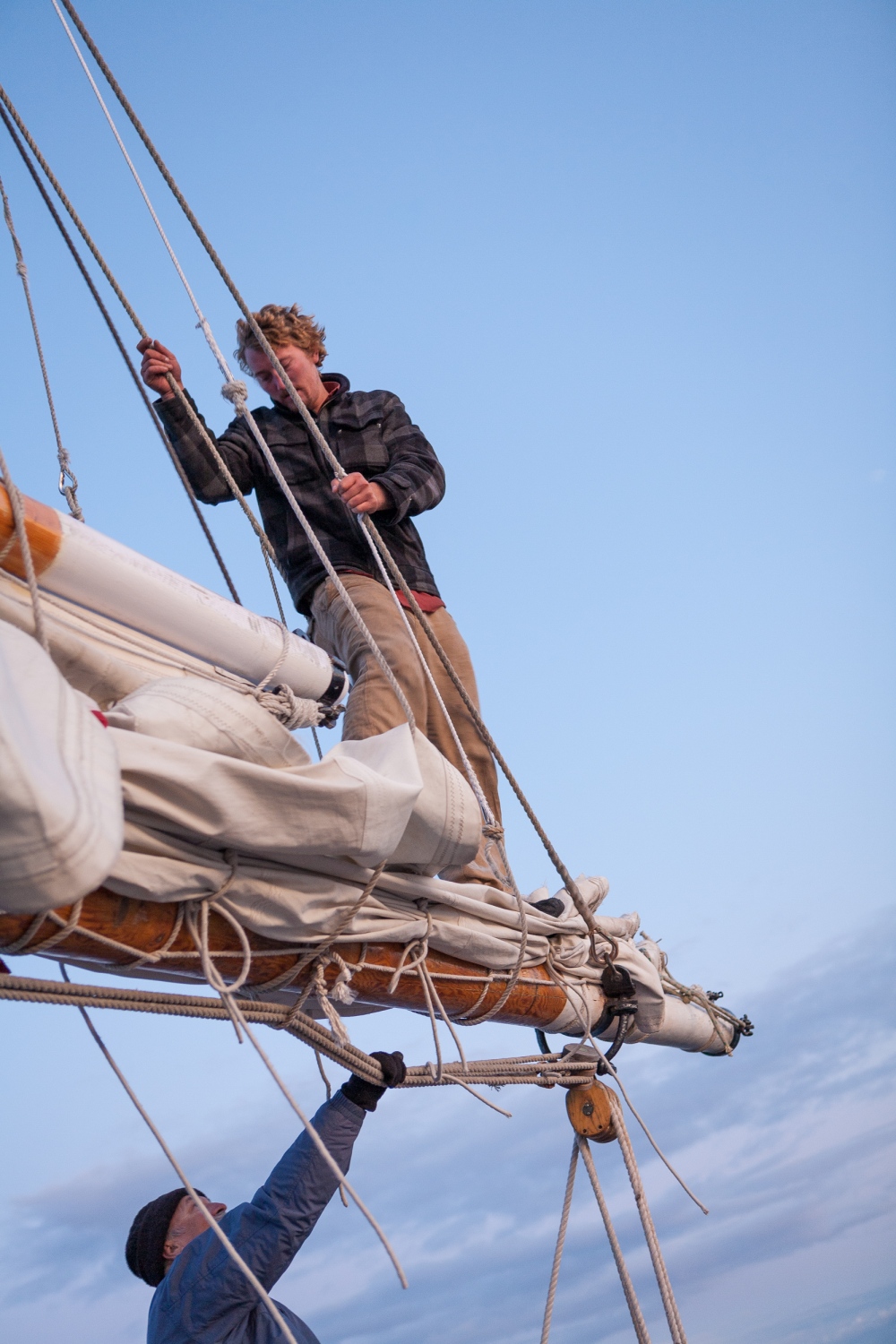 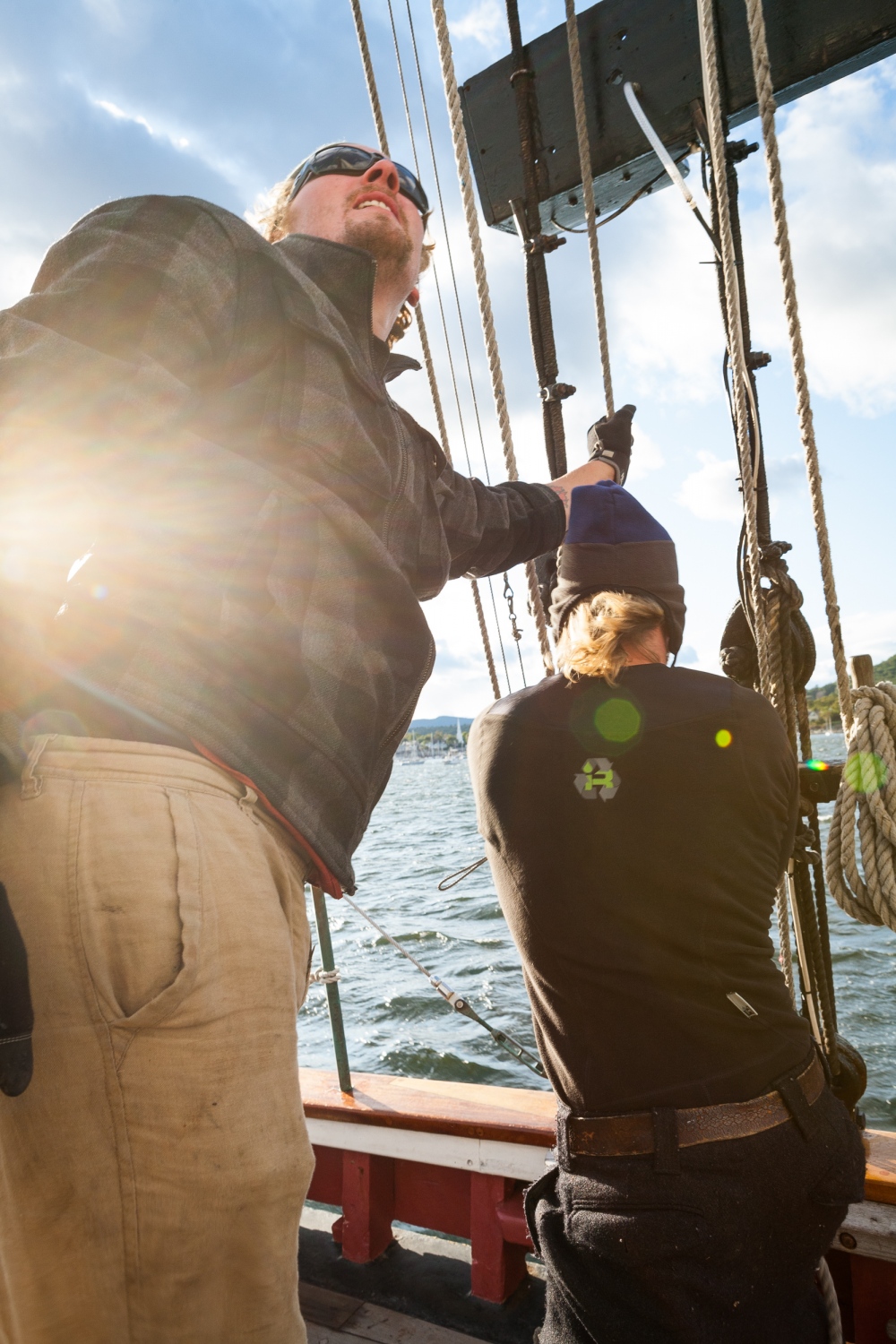 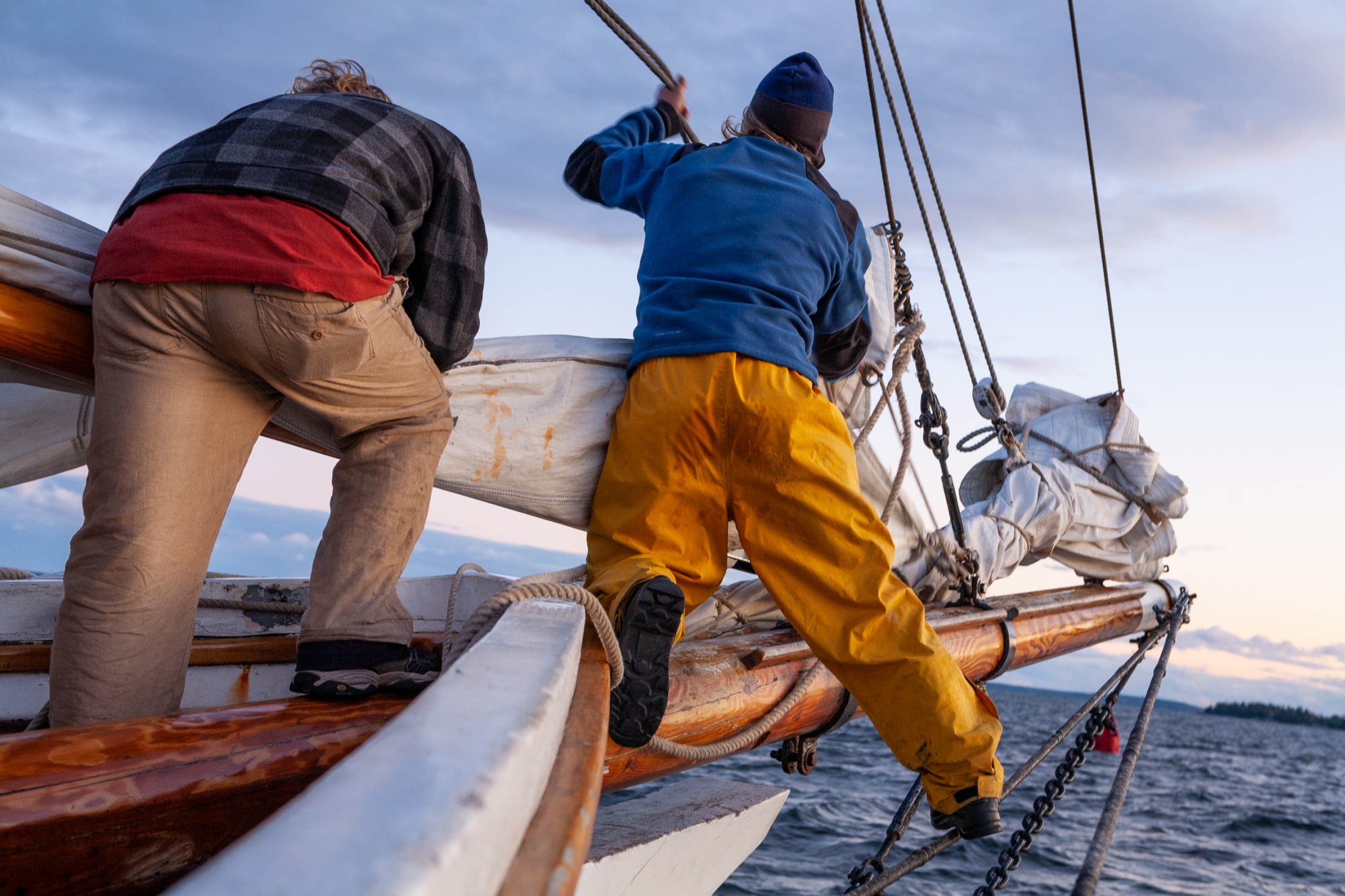 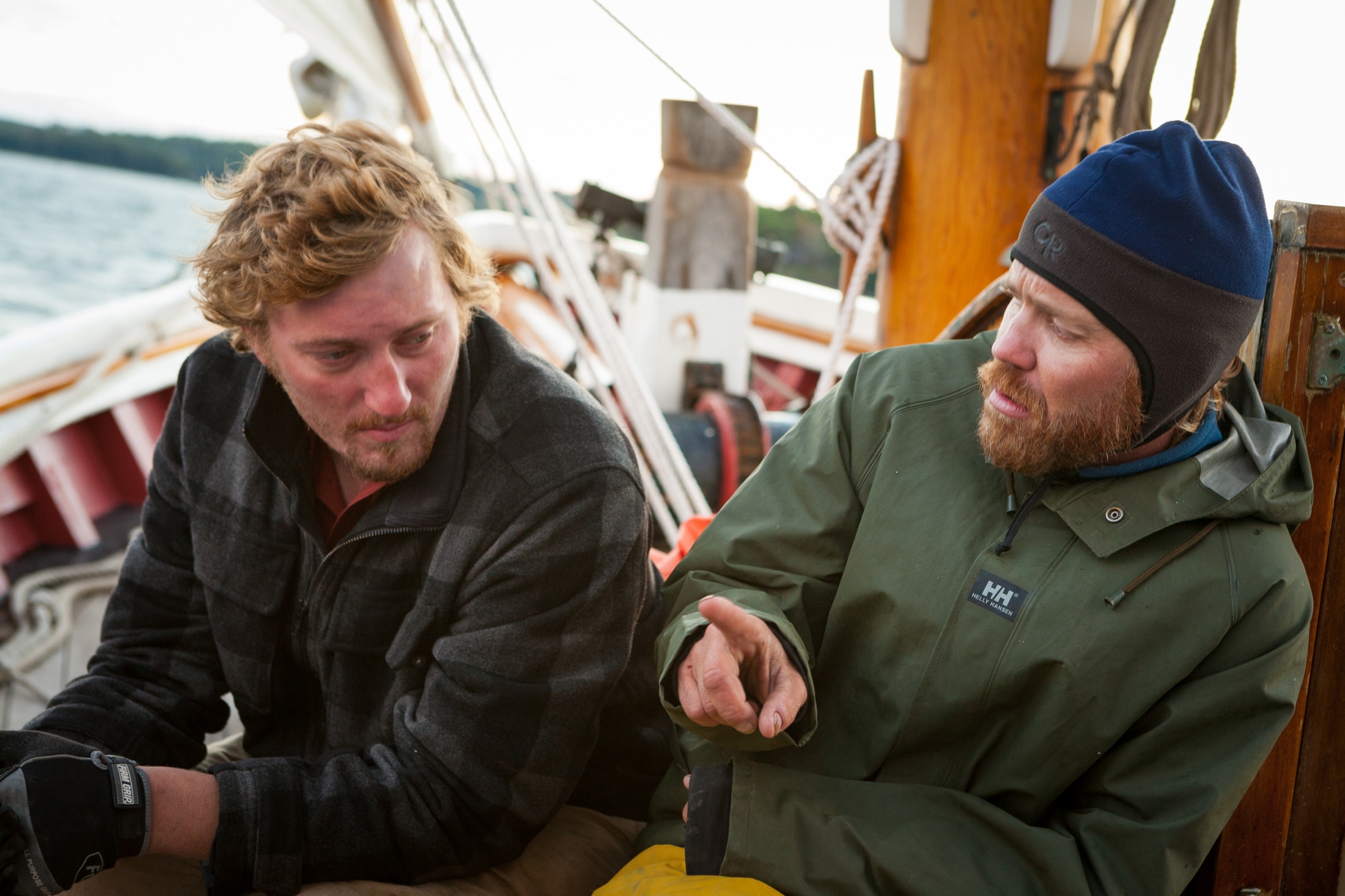 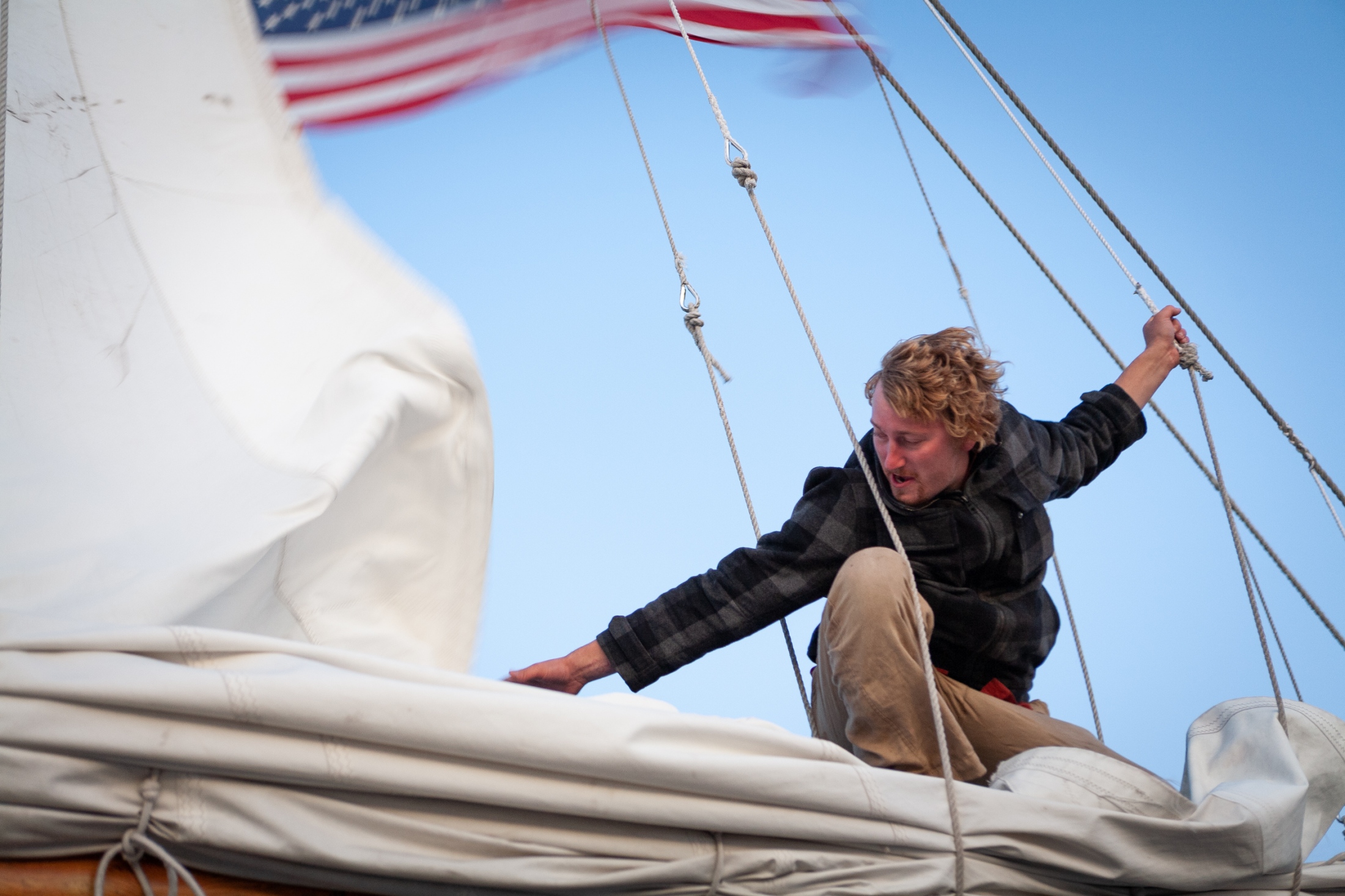 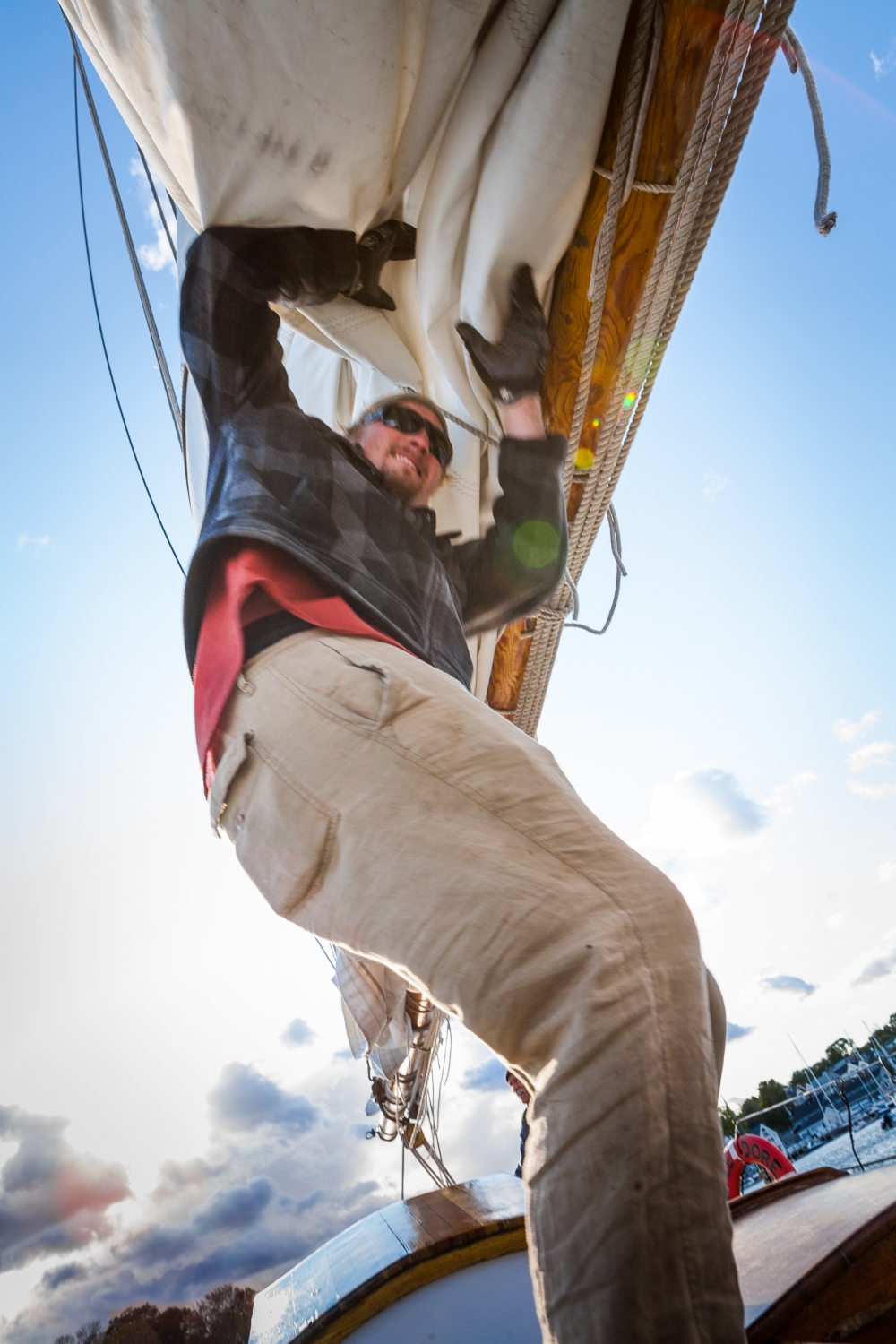 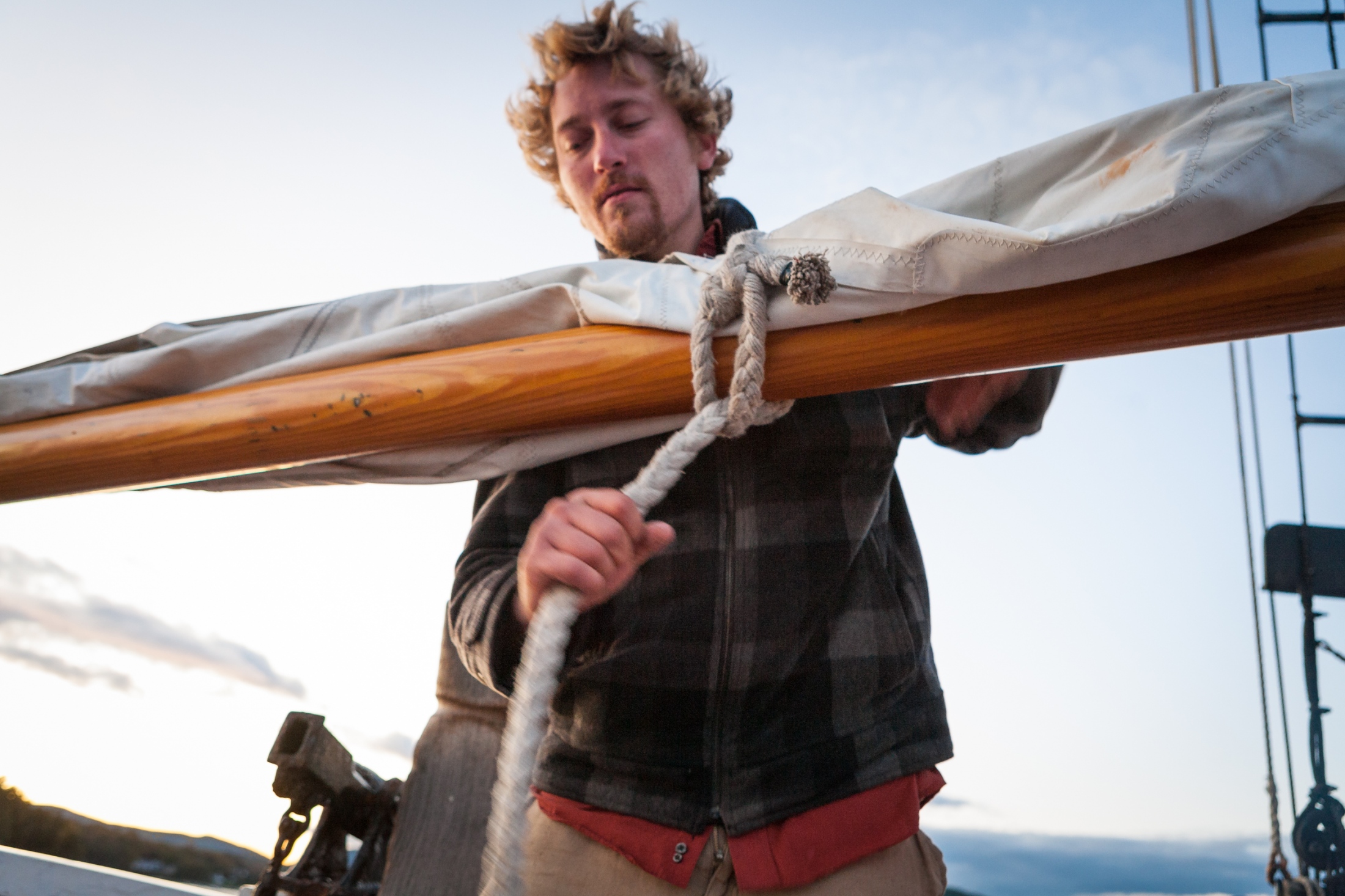 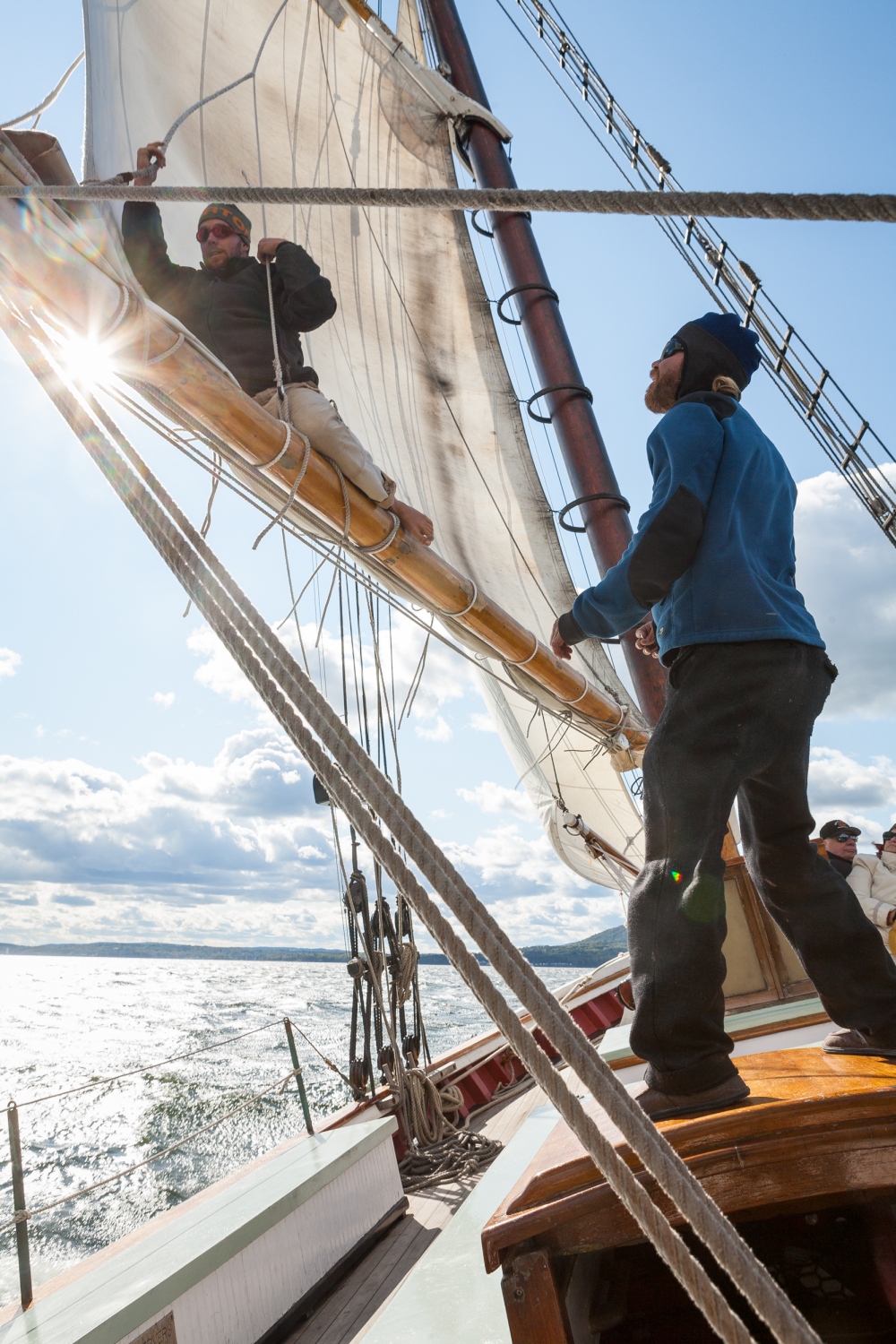 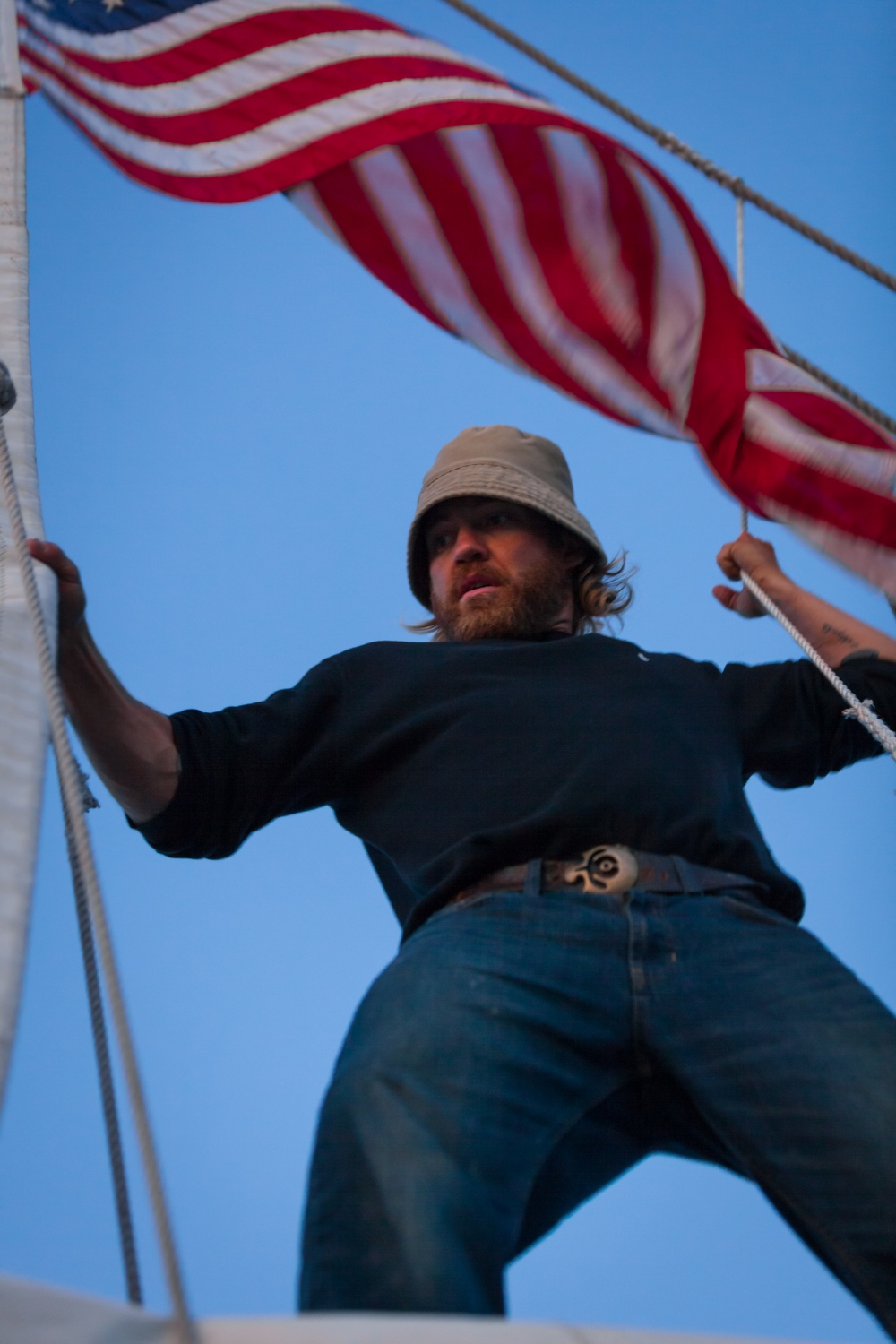 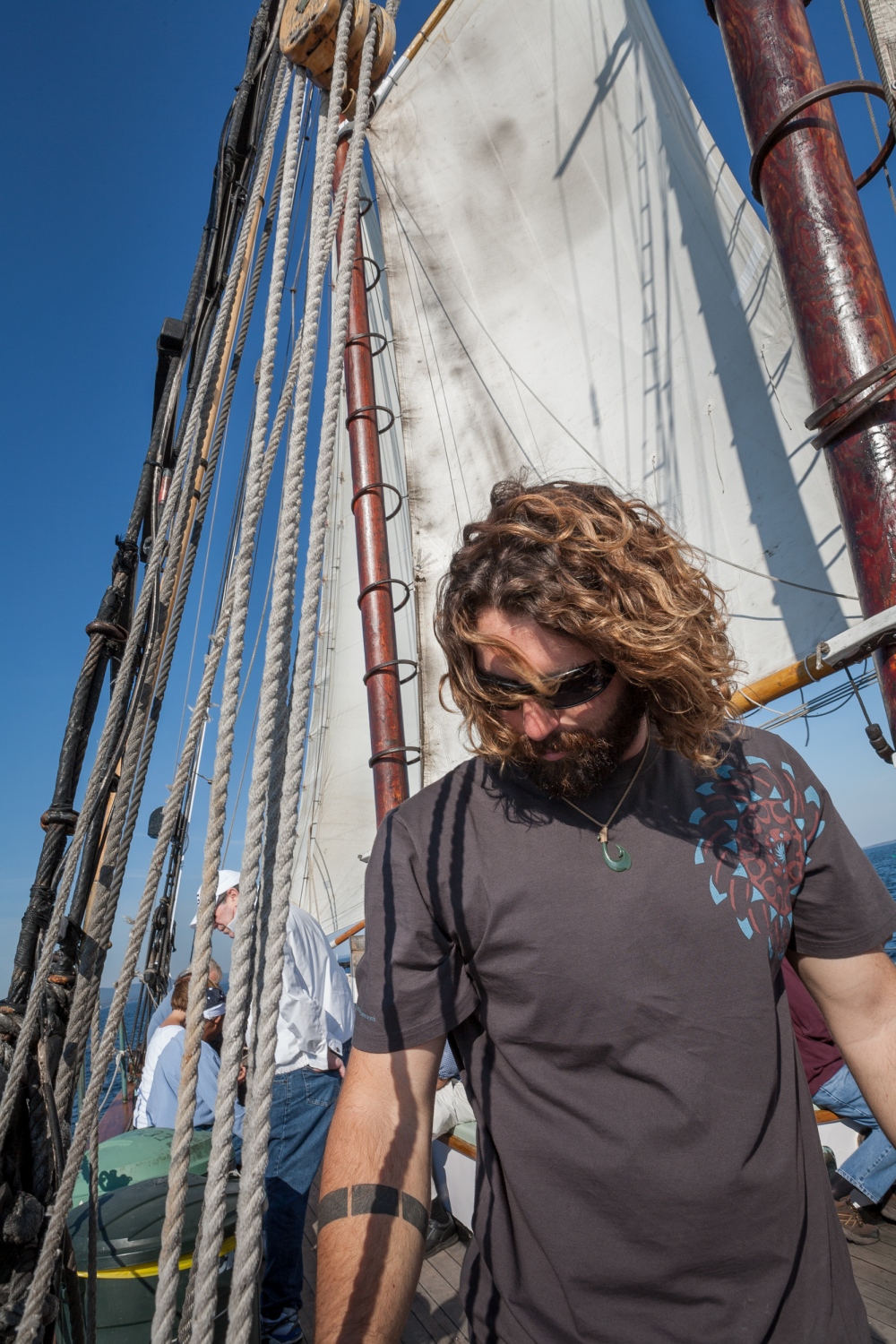 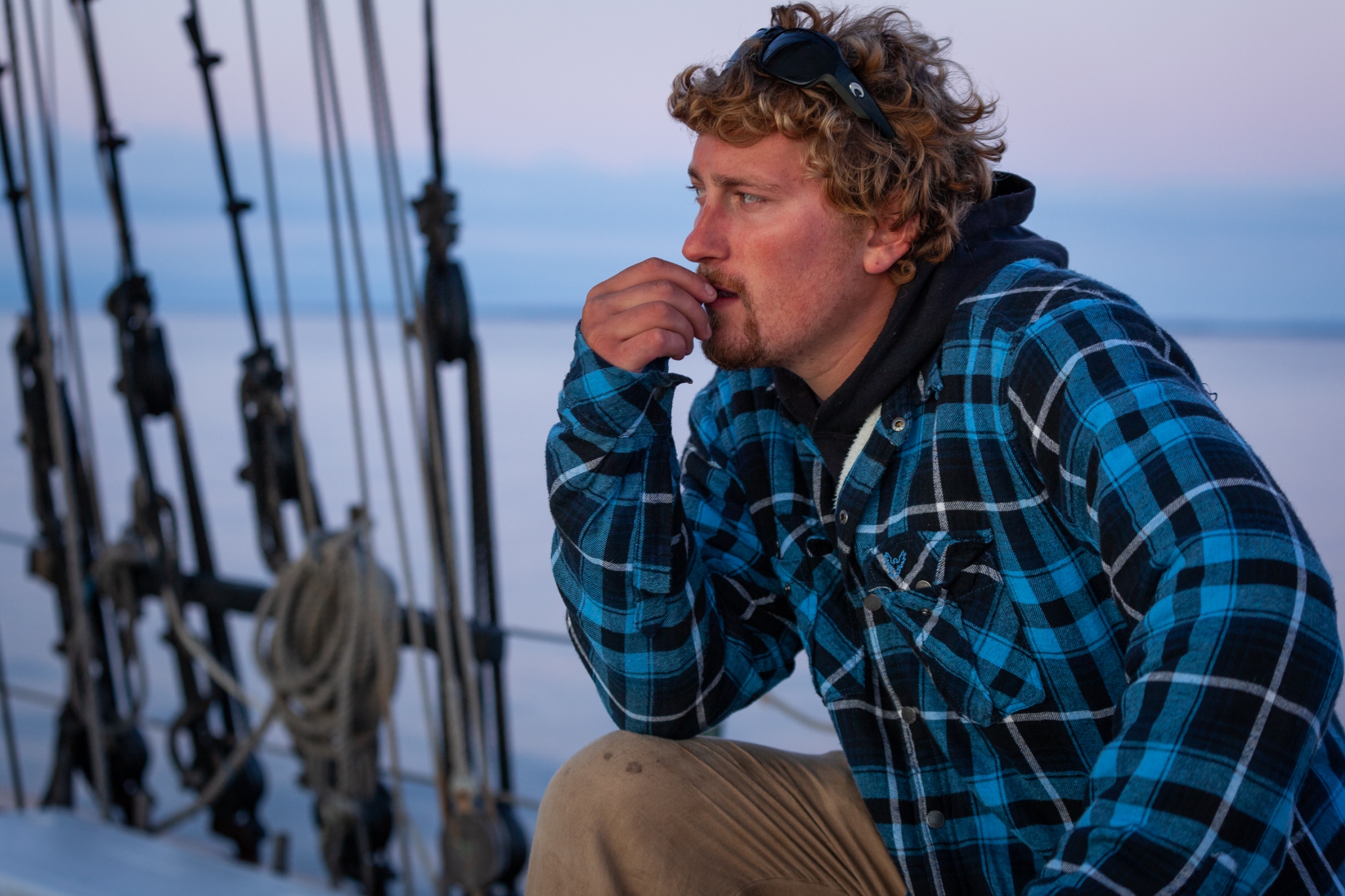 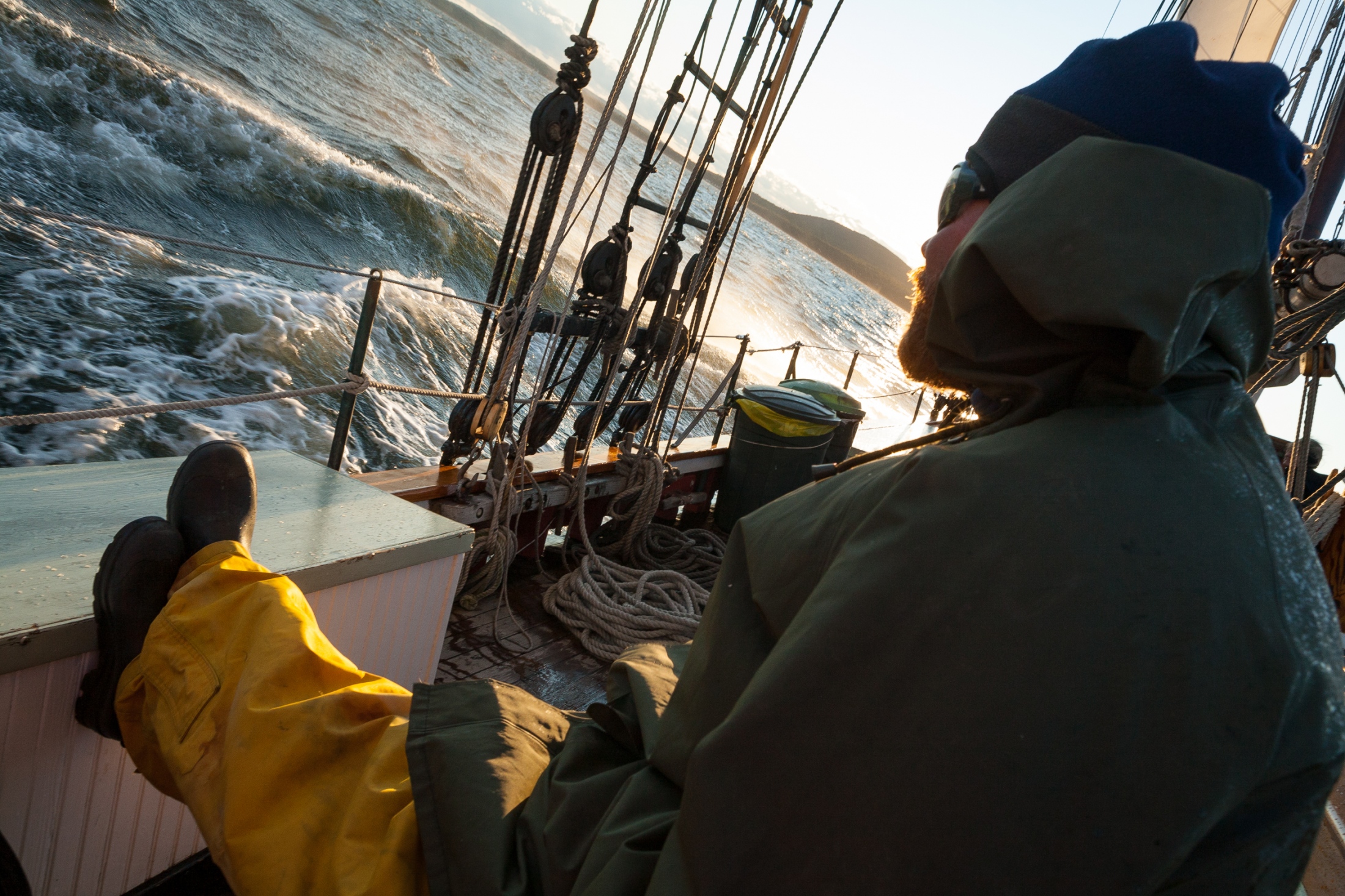 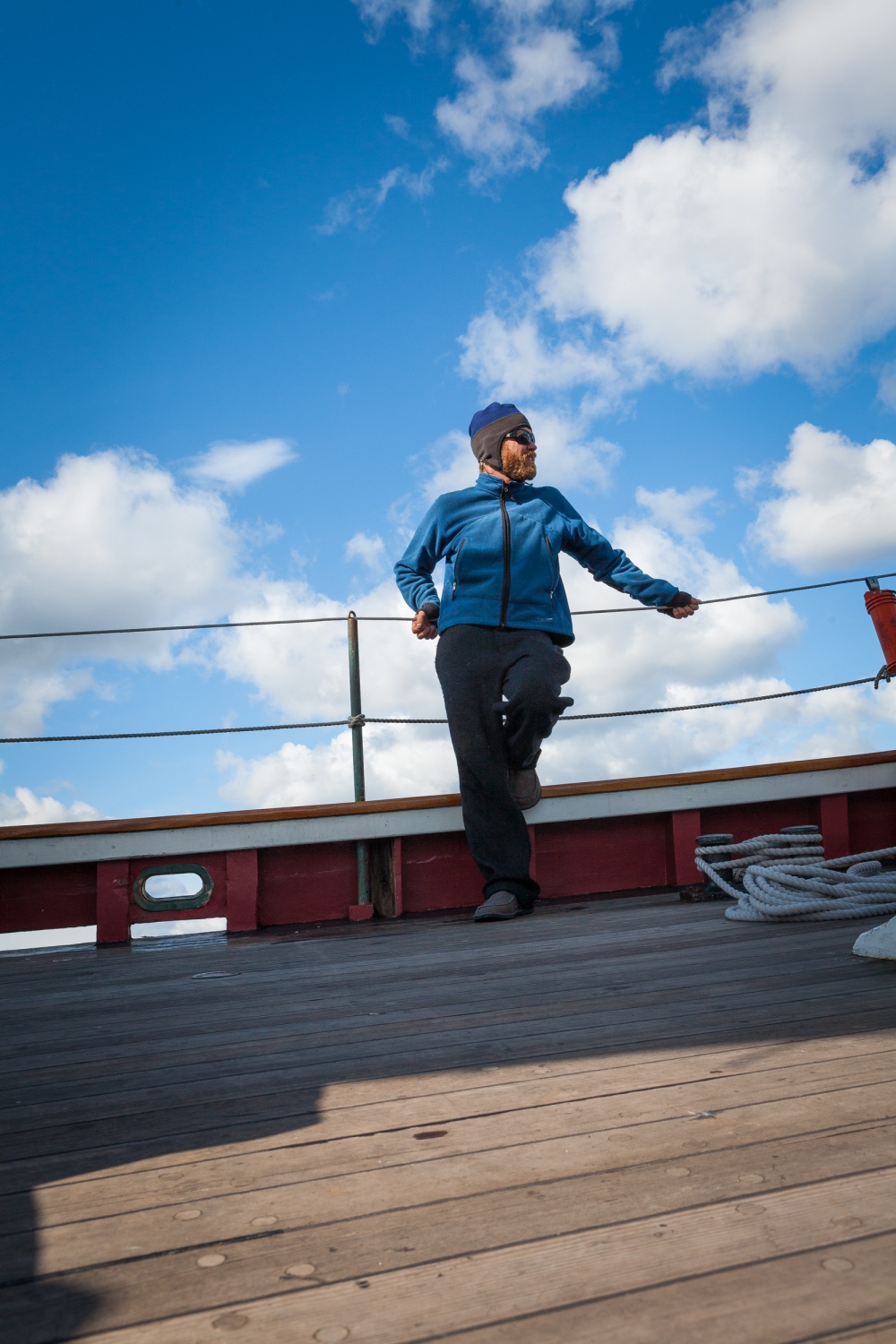 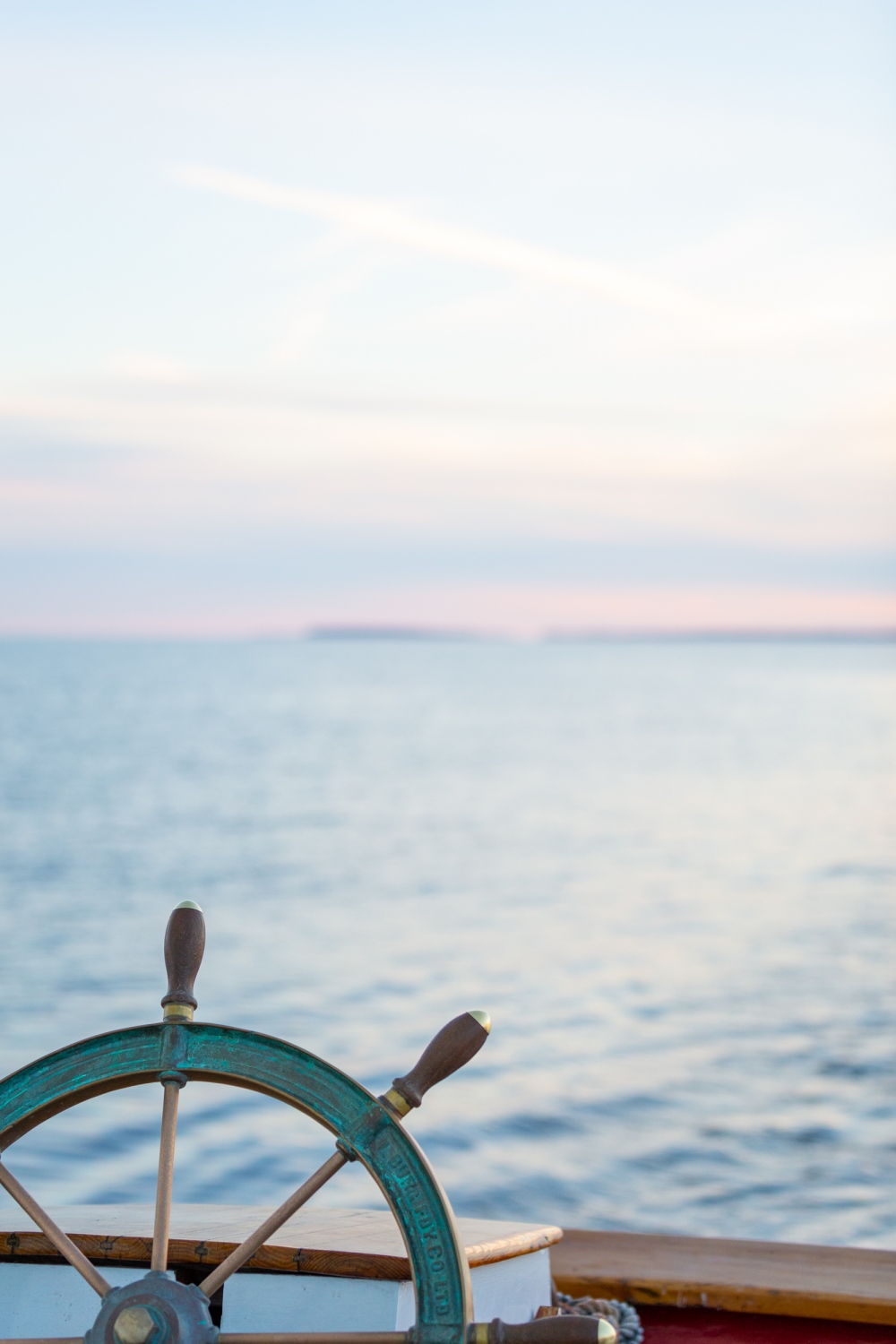 #Action #Community
Silvia Ros
Photographer based in Miami, Florida
Thematically my work frequently features individuals willing to take extreme risks to live a genuine and bold life, to which they feel they are irrevocably drawn. Danger and fear are overshadowed by strength, passion and an unwillingness to accept the status quo. From boxers battling it out in the ring, to cowboys competing on the rodeo circuit, gay activist working towards equal rights and this project titled, Hold Fast, I have strived to document the people who eschew traditional careers and lifestyles to pursue their dreams. Through this work I have been inspired to follow my own dreams as an artist and professional photographer.
Hold Fast, chronicling the crew of the Appledore, a three-mast schooner, has become a very personal story for me as I have built lasting relationships with the crew, particularly Eric Benson, who left his home and career as a high school history teacher in Colorado to work on the Appledore several years ago. The boat summers in Camden, Maine and spends each winter in Key West, Florida. In January 2012, tragedy struck the Appledore when the first mate, J.C., fell 50 feet while working in the rigging and died a week later from his injuries. With his death the carefree sailor’s existence also ended for the crew of the Appledore. Dealing with their grief and the sudden loss of what had become a tight knit family, the crew broke apart and sailing on the Appledore changed for both crew and passengers.
As I continue to follow this story and the crew of the Appledore I seek to document the changing and shifting lives of individuals who daily face the dichotomy of living in a modern world, building relationships on land and at sea, all while engaging in the ancient craft of sailing which connects each of them to the other, as well to the history of the ocean.
Public Story
Hold Fast
Copyright Silvia Ros 2022
Date of Work Oct 2011 - Ongoing
Updated Nov 2018
Topics Action, Community, Documentary, Dreams, Editorial, Environment, Essays, Freedom, Lifestyle, Photography, Photojournalism, Water