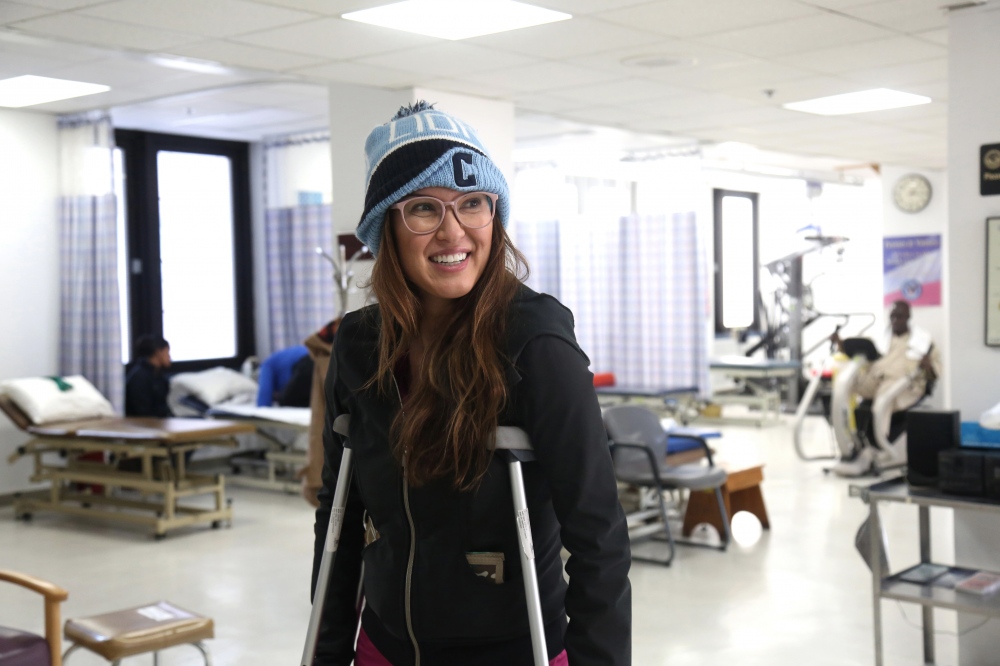 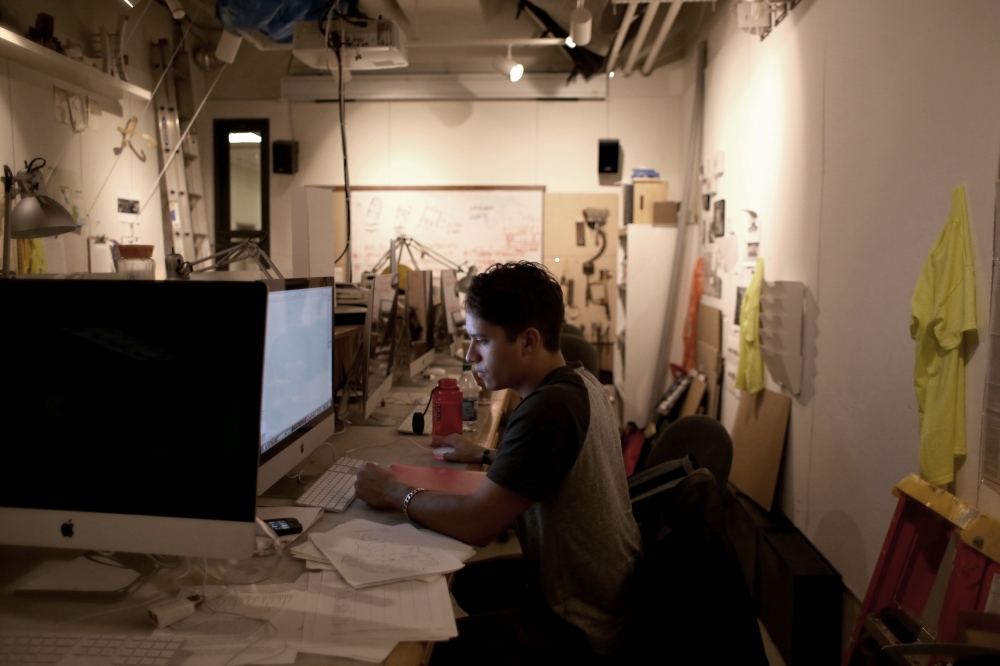 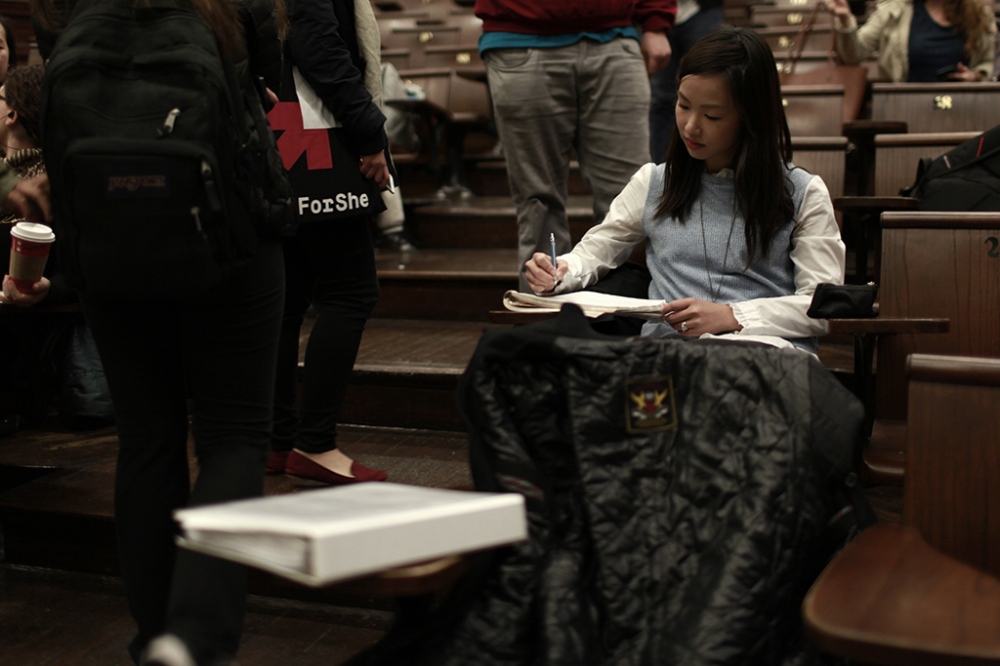 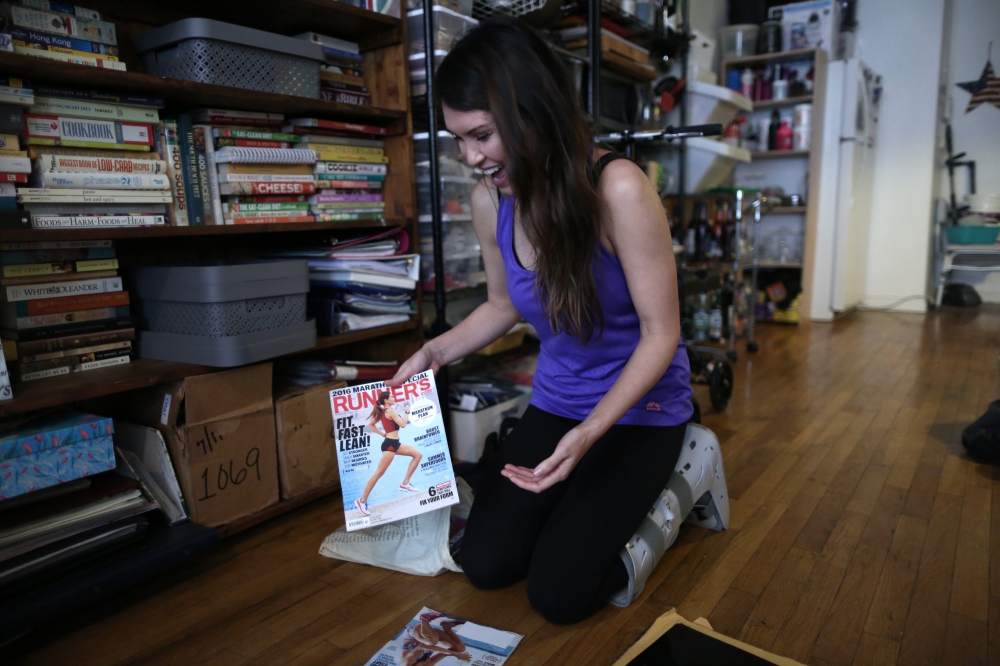 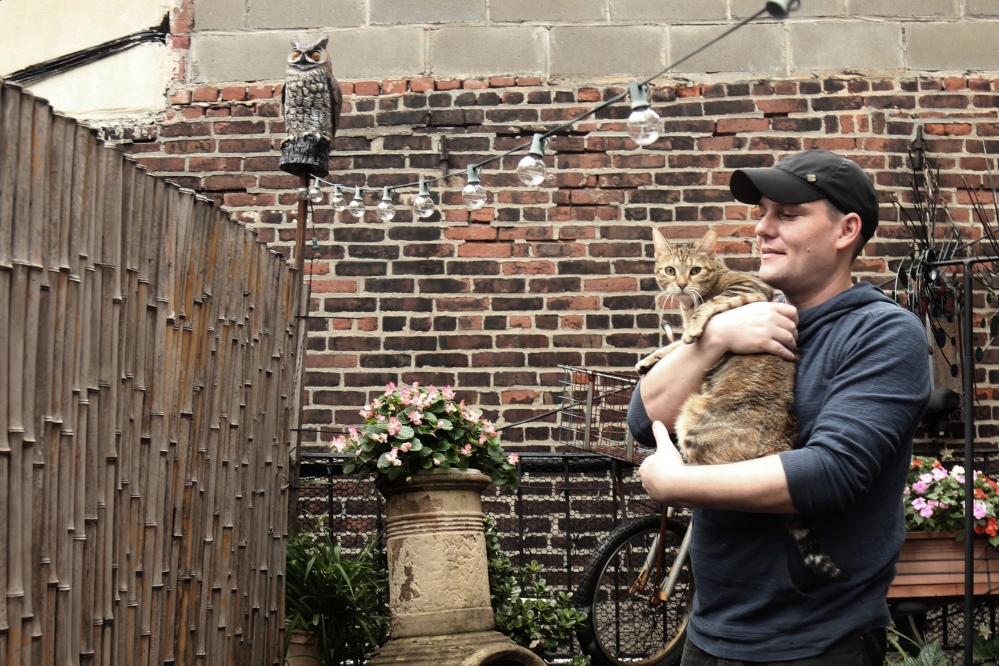 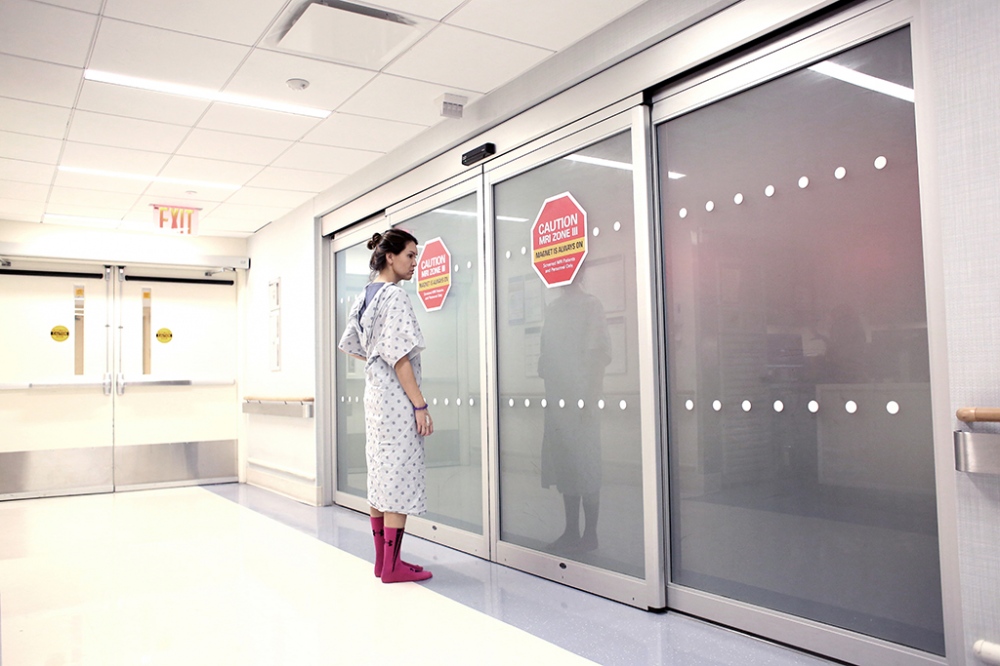 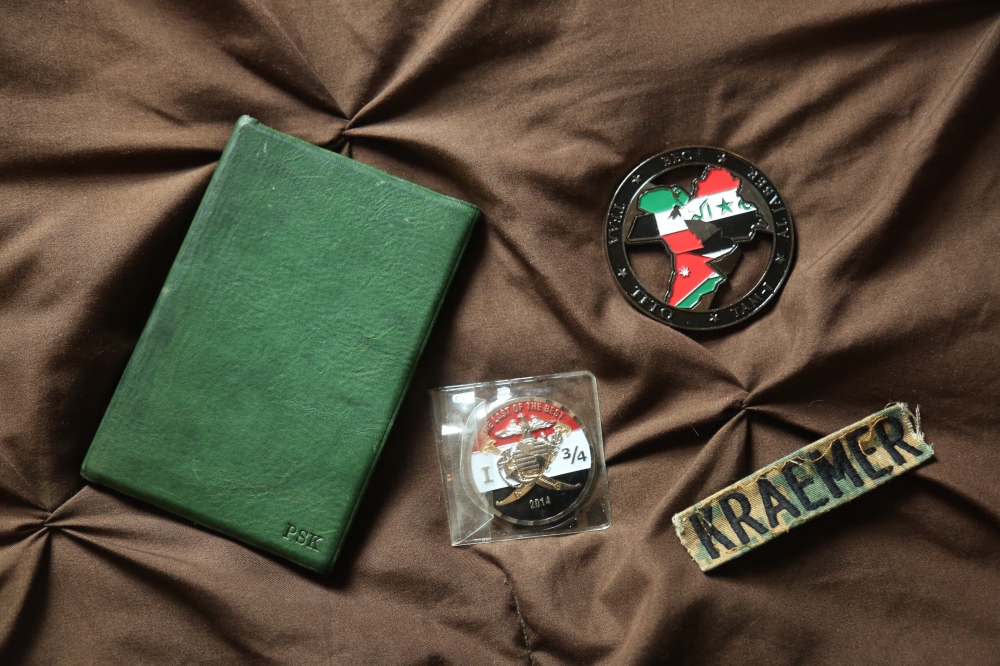 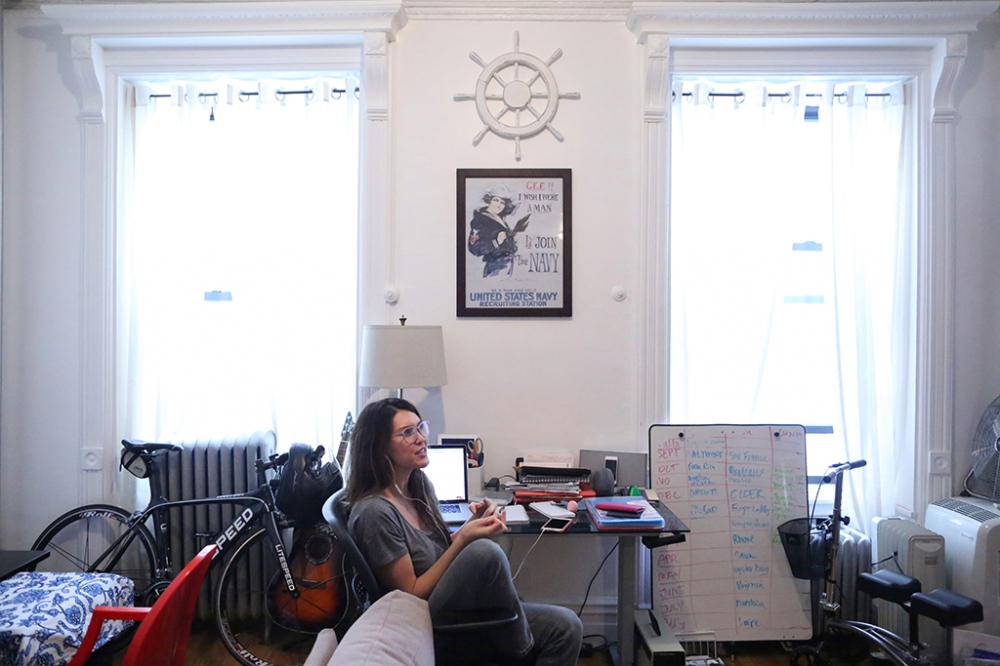 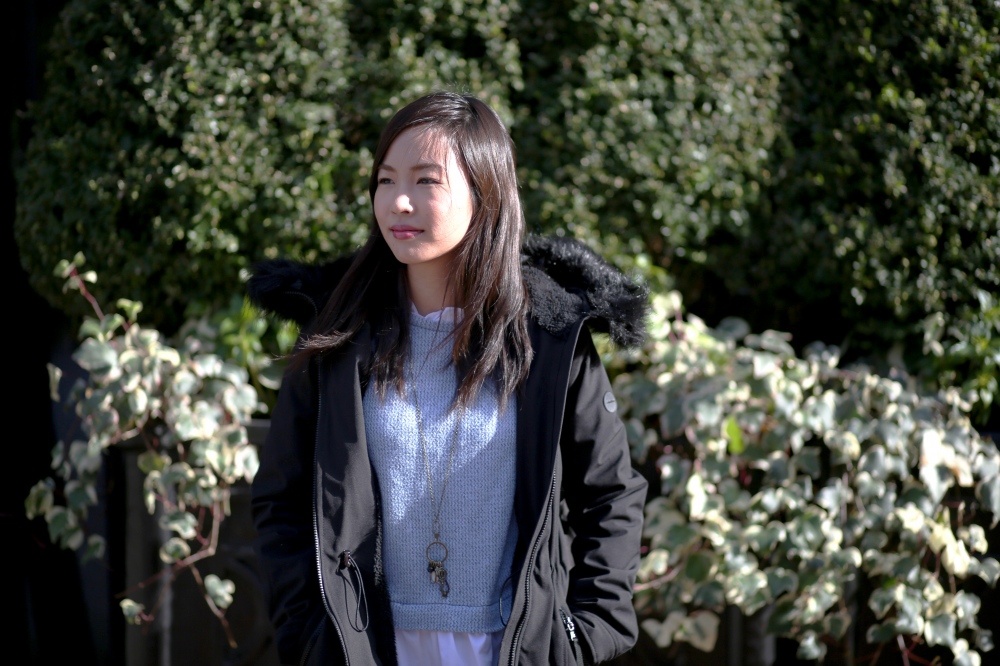 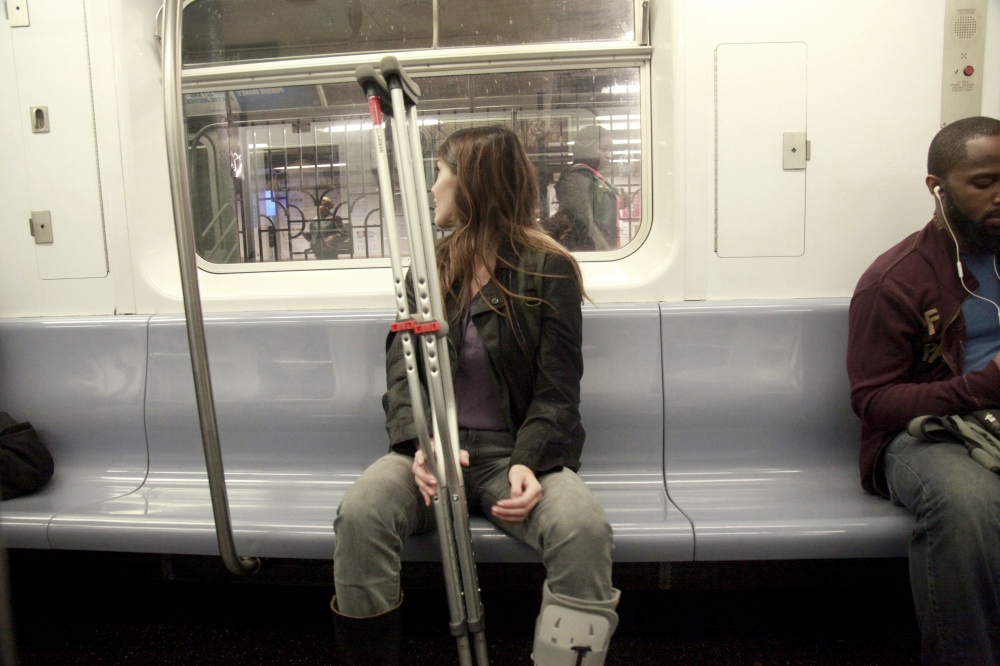 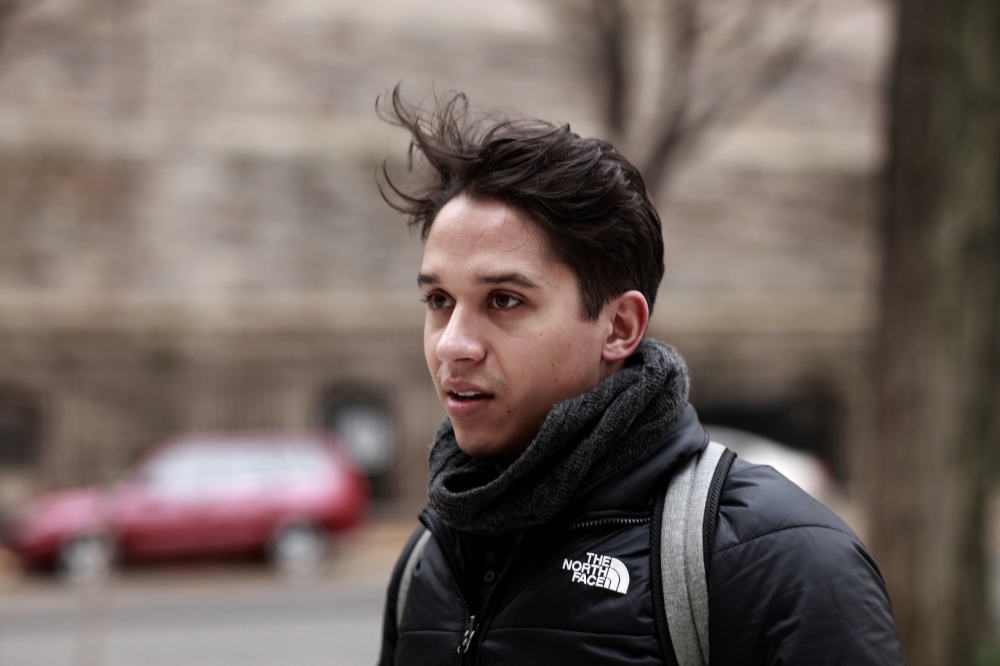 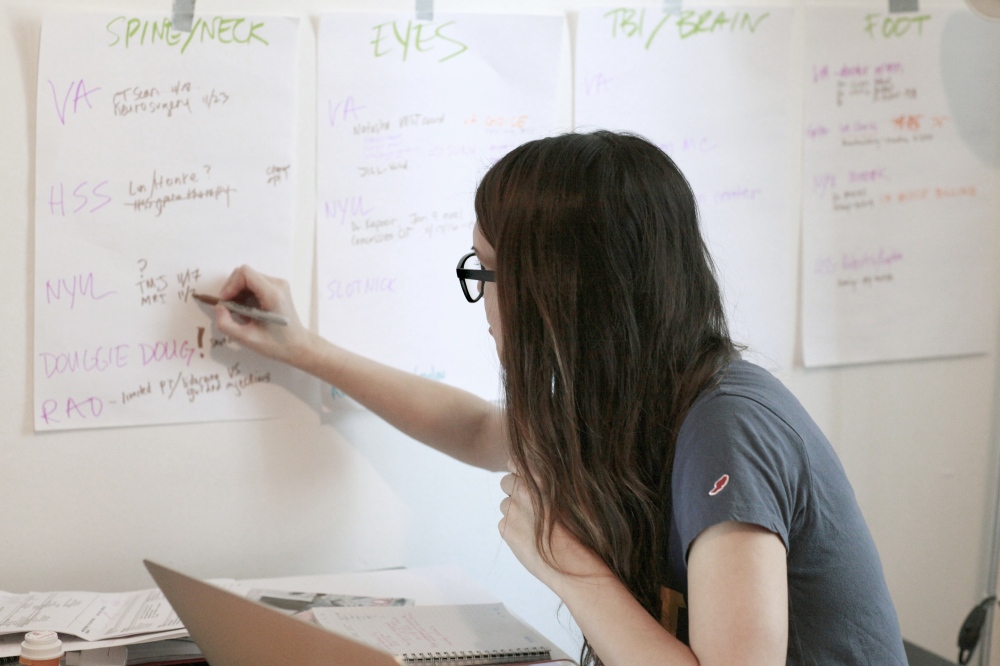 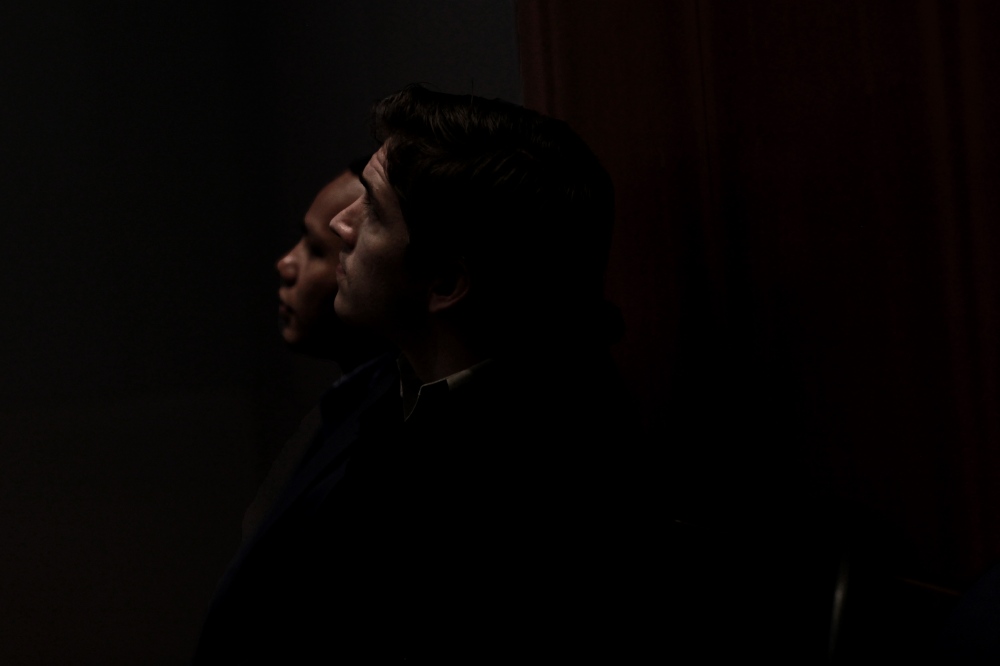 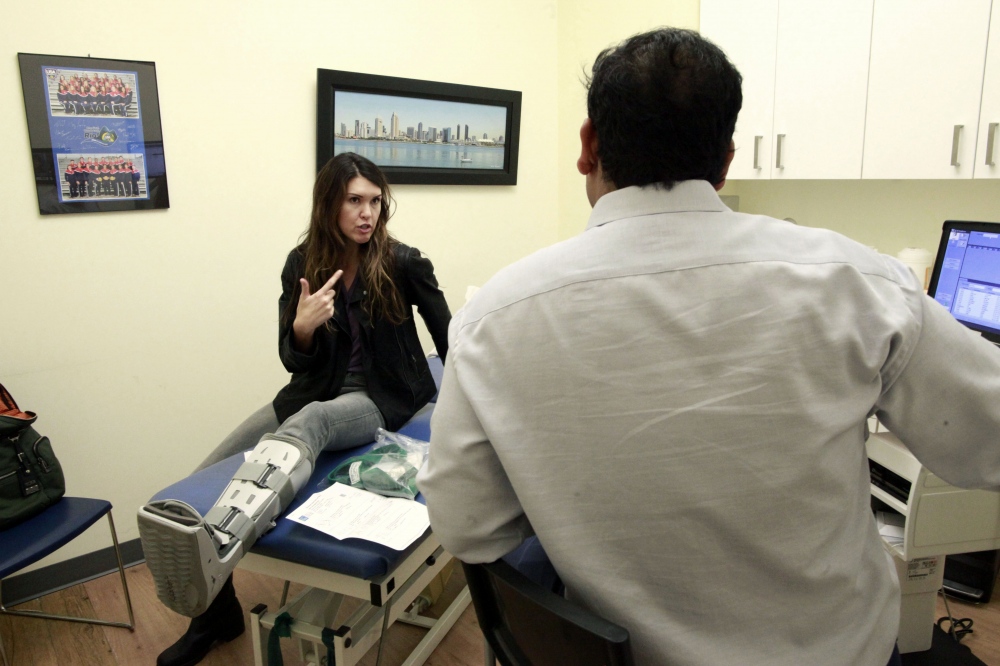 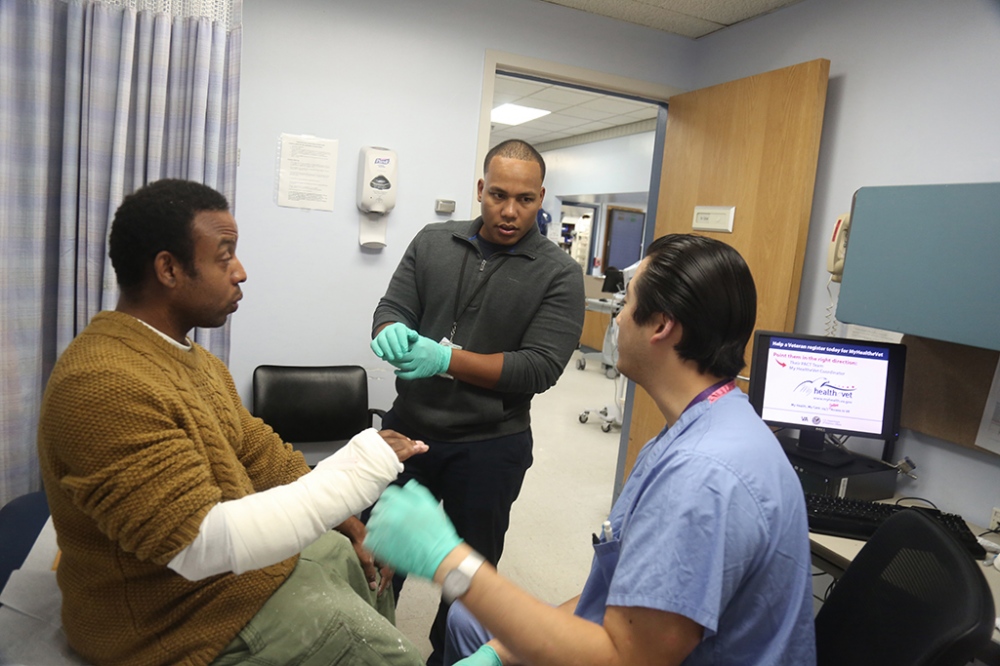 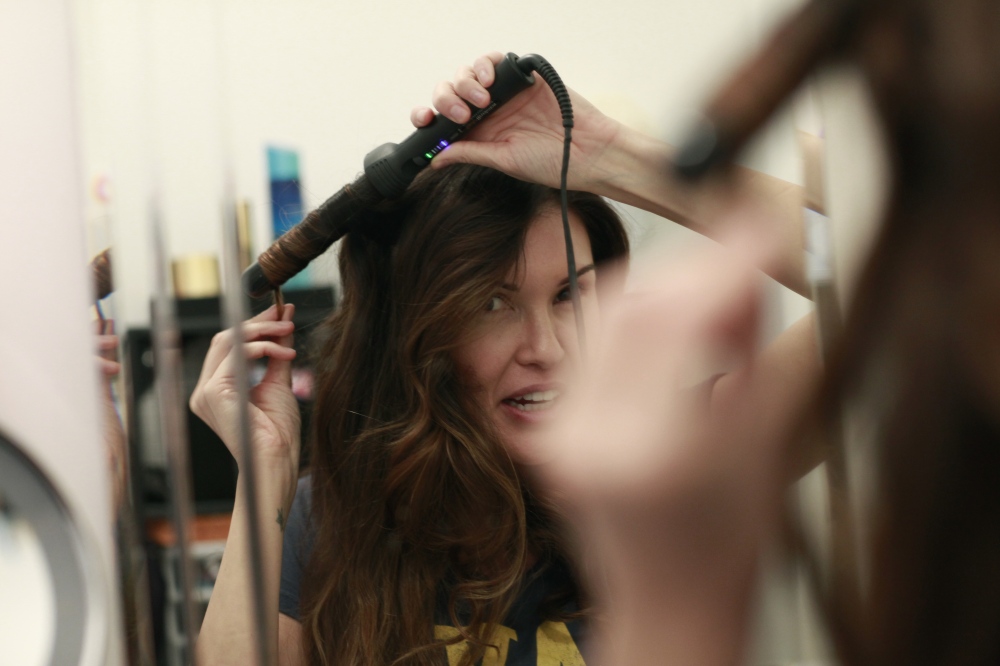 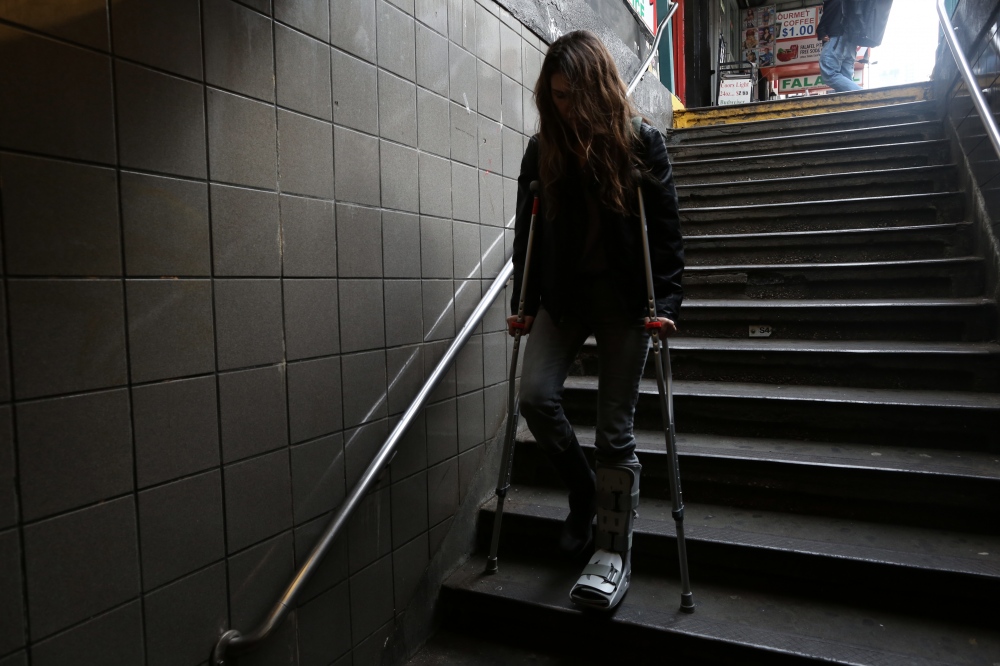 Like many Americans, veterans have experienced obstacles in finding employment since the economic decline in the 2000's. With the passage of the post-9/11 GI Bill in 2001, which can cover a veteran's entire educational costs, more and more veterans now have access to higher education. Many are pursuing degrees in medicine, and have access to work study programs in the field created by the Bureau of Veterans Affairs. Throughout this essay, I document several returning veterans at the start of their civilian careers. Two of the veterans were injured during service, and have struggled to get appropriate medical and employment assistance.

I followed one veteran throughout her recovery process, which has been the equivalent of a full-time position for her. She has struggled with misdiagnoses of a traumatic brain injury, and has been through several surgeries for a foot injury caused by her military service. Throughout these struggles she has continued to pursue job opportunities, and has earned a Masters in Journalism from Columbia University.

Another veteran was forced out of service after an injury and pursued a marketing degree. After graduation, he was unable to find appropriate employment for his level of education and training. He then began his own company developing online games. His experiences have had a lasting impact on him, and his goal is to help future returning veterans who are struggling with similar issues by supporting organizations that offer employment to those affected.

What surprised me most about this project was the number of veterans going to college. I intended to focus on returning veterans applying for jobs, and instead found that the majority are using their GI Bill to go to school, often continuing on to graduate programs. While the GI bill has been around since the end of World War II, there has been a significant increase in the number of veterans going to college. This could be a result of the current job market, where it is often a prerequisite to have a college degree.

While this is a small study of veterans it demonstrates the changing image of what a veteran looks like and their place in the American workforce. With the increase of women in the military and the expansion in educational and work-related training we are now witnessing veterans in all areas of employment. With such an immense group there are still those overlooked and not able to find work due to lack of living-wage jobs and other health and mental issues resulting from active service. Throughout this essay the goal was to create a dialogue about the changing veteran workforce and how to better serve their needs in the future.

By Emilie Richardson — Marriage in present day Afghanistan is still in many cases a financial transaction and places women in..
Jan 14, 2021

The Death of George Floyd Minneapolis

By Emilie Richardson — The buzzing energy of hundreds of boxers hitting the bags is typical of an afternoon at the world-renowned..
Nov 10, 2017

By Emilie Richardson — The Corpus Christi Monastery is the oldest cloistered convent in the United States and the last remaining..
Feb 20, 2017