The annual Protestant Orangemen parade in Portadown is the most controversial of all the parades that take place during the summer marching season in Northern Ireland.  The marches are a show of celebration where Protestants remember victory over the Catholics in the battle of the Boyne, a battle fought more than 300 years ago. This parade proceeds through a Catholic enclave of the town, the Garvaghy road.  As the Catholic community sees this march as mainly victorious behaviour and sheer provocation, they do not want the Orangemen to walk down the road and called upon the Orange order to re-route the march. The Orangemen however find the response of the Catholic inhabitants of the Garvaghy road an exaggerated one as it takes such a short time for them to pass down the road. It took the involvement of the parades' commission, an independent body appointed to make decisions whether Orangemen parades are to proceed or not based on the threat they pose on national security, to deny the protestants the right to march on the Garvaghy road.

Despite the current situation in Northern Ireland where the violence has subsided dramatically since the signing of the peace process, the summer marching season remains to emphasize the resentment that both communities still have towards each other. 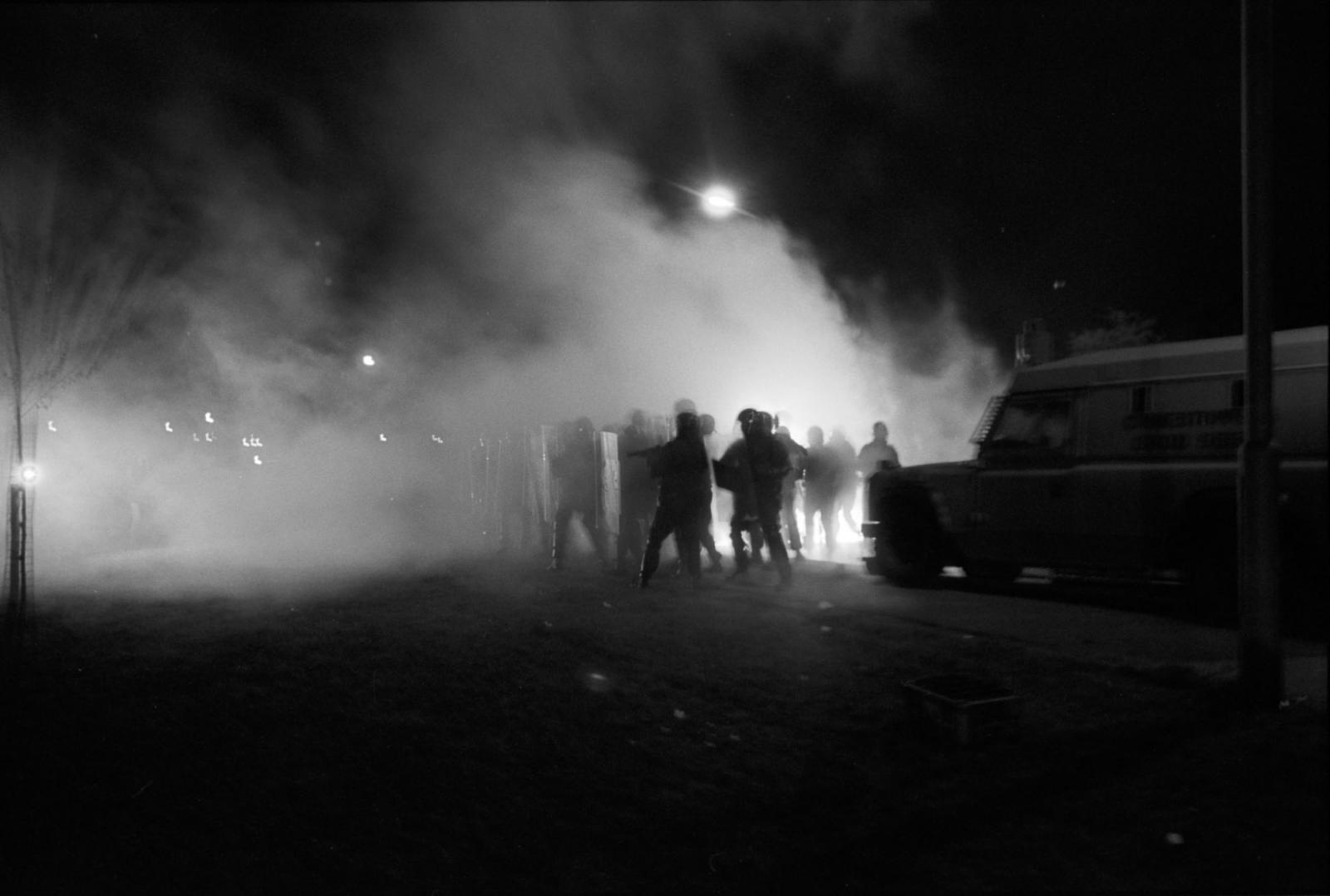 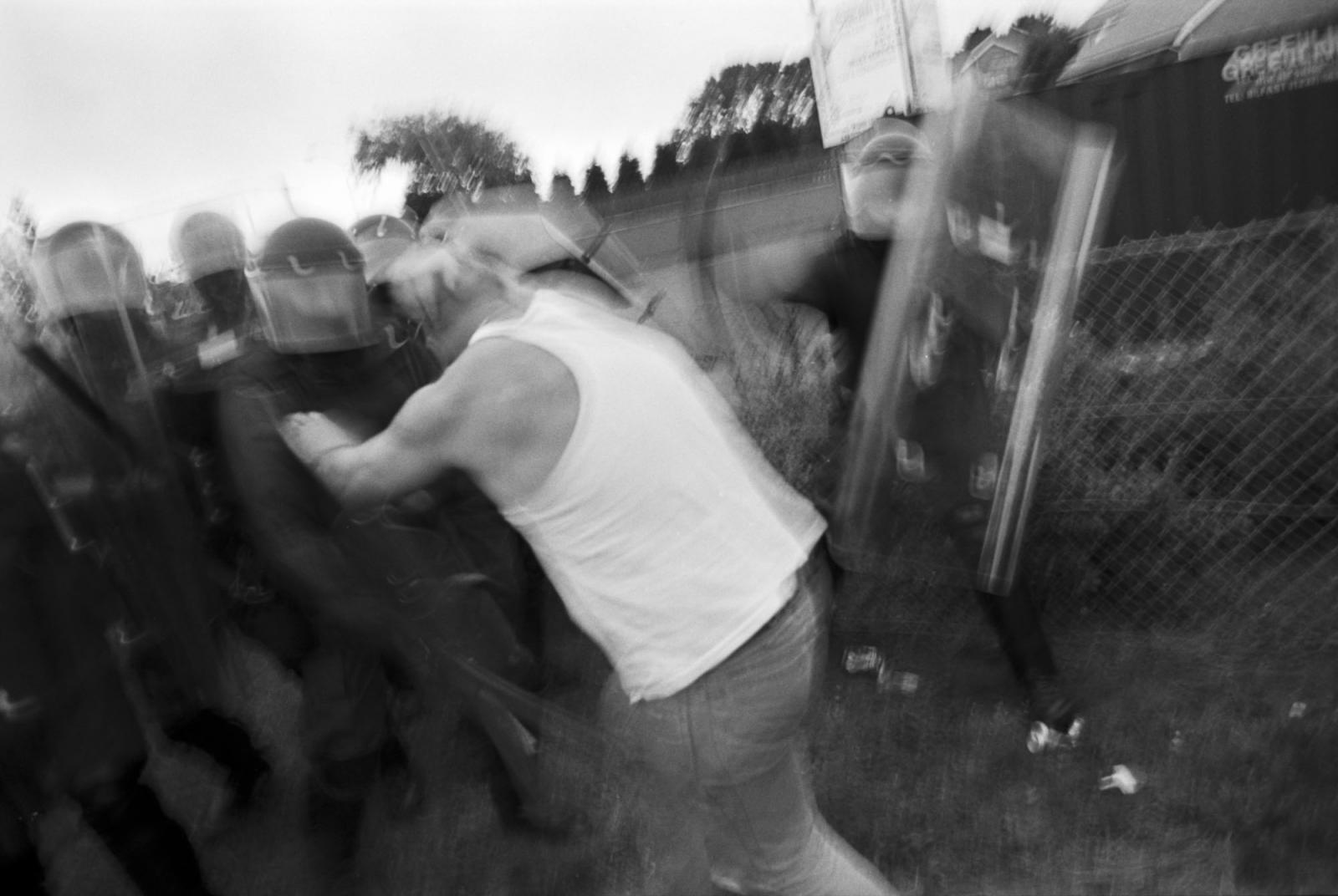 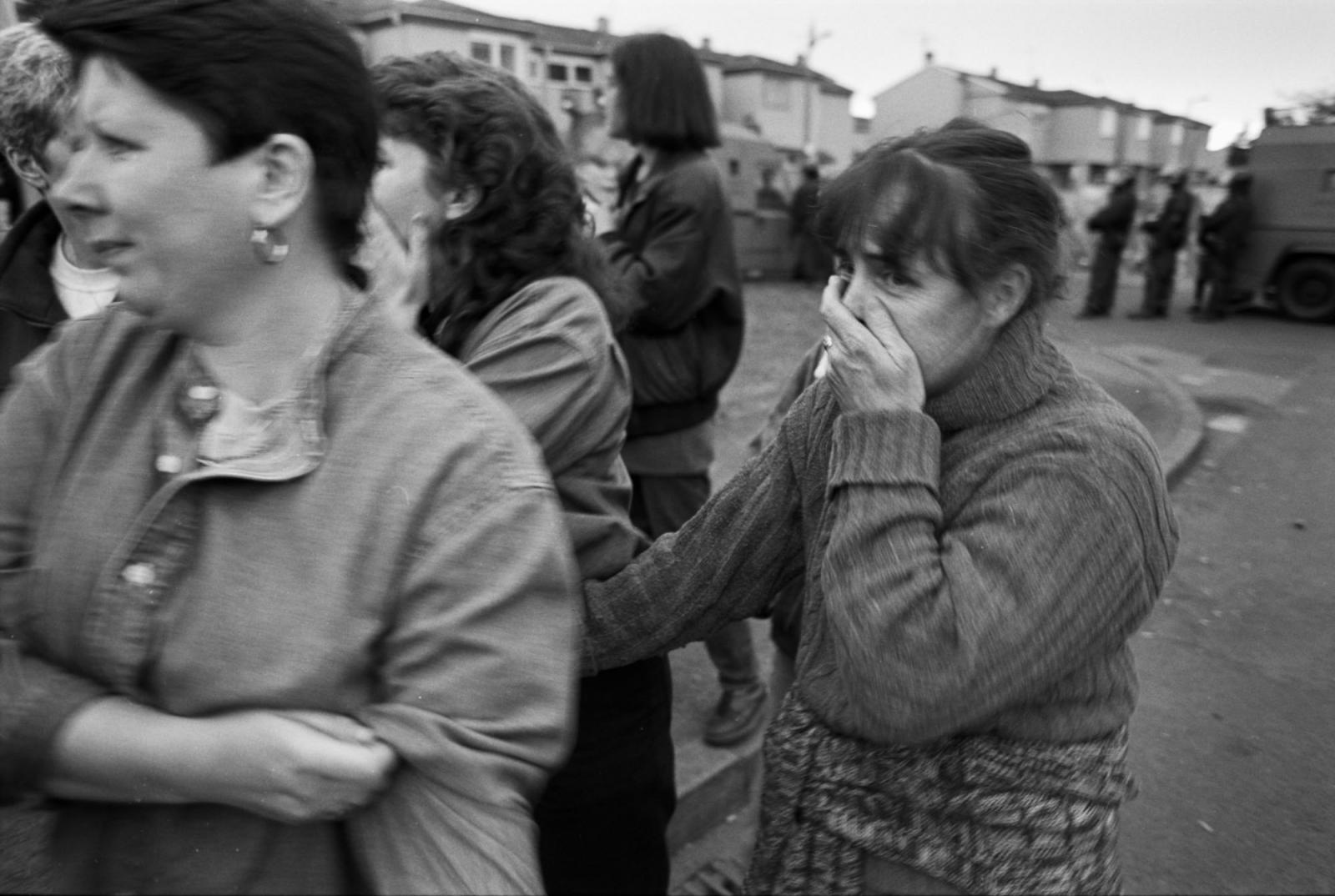 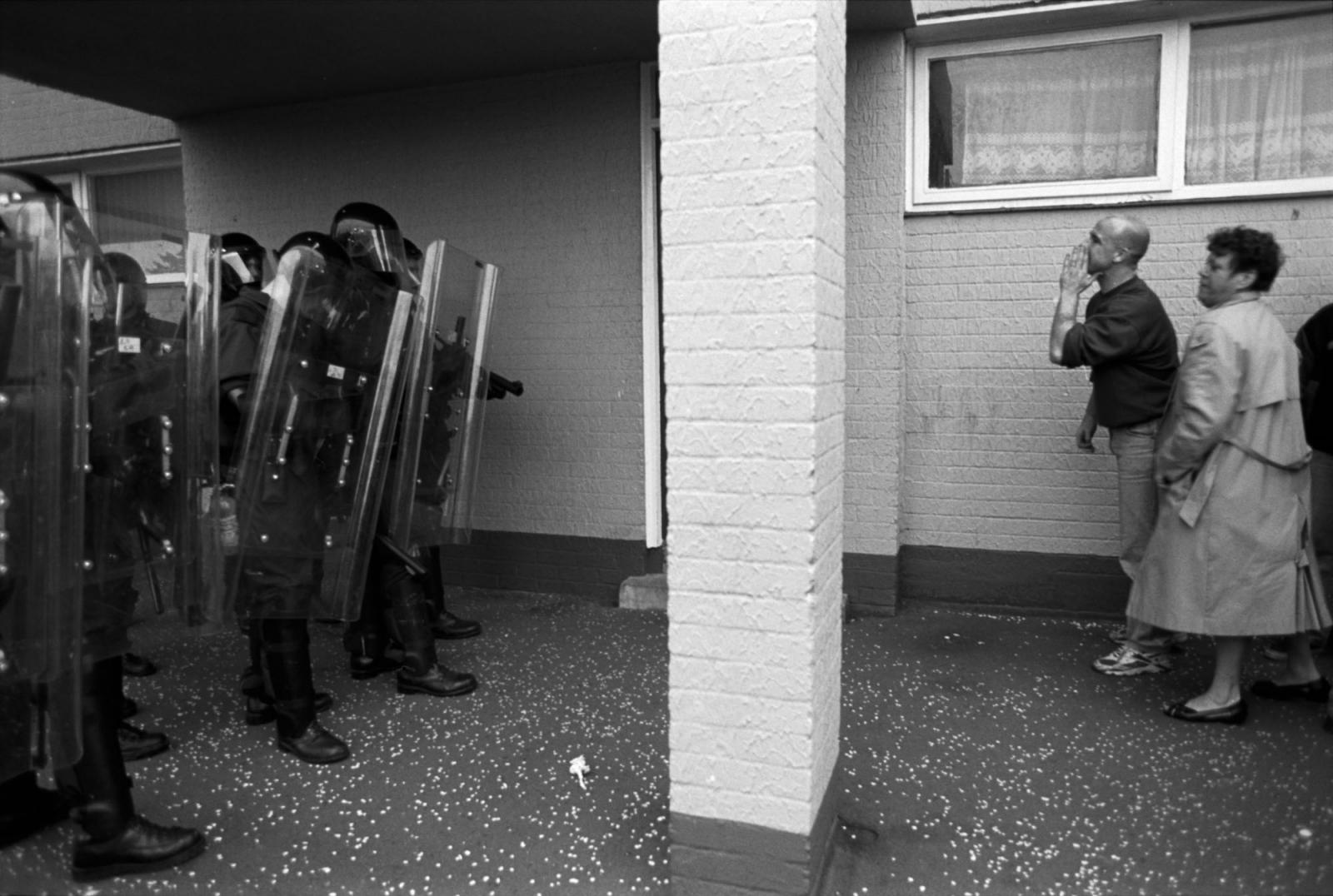 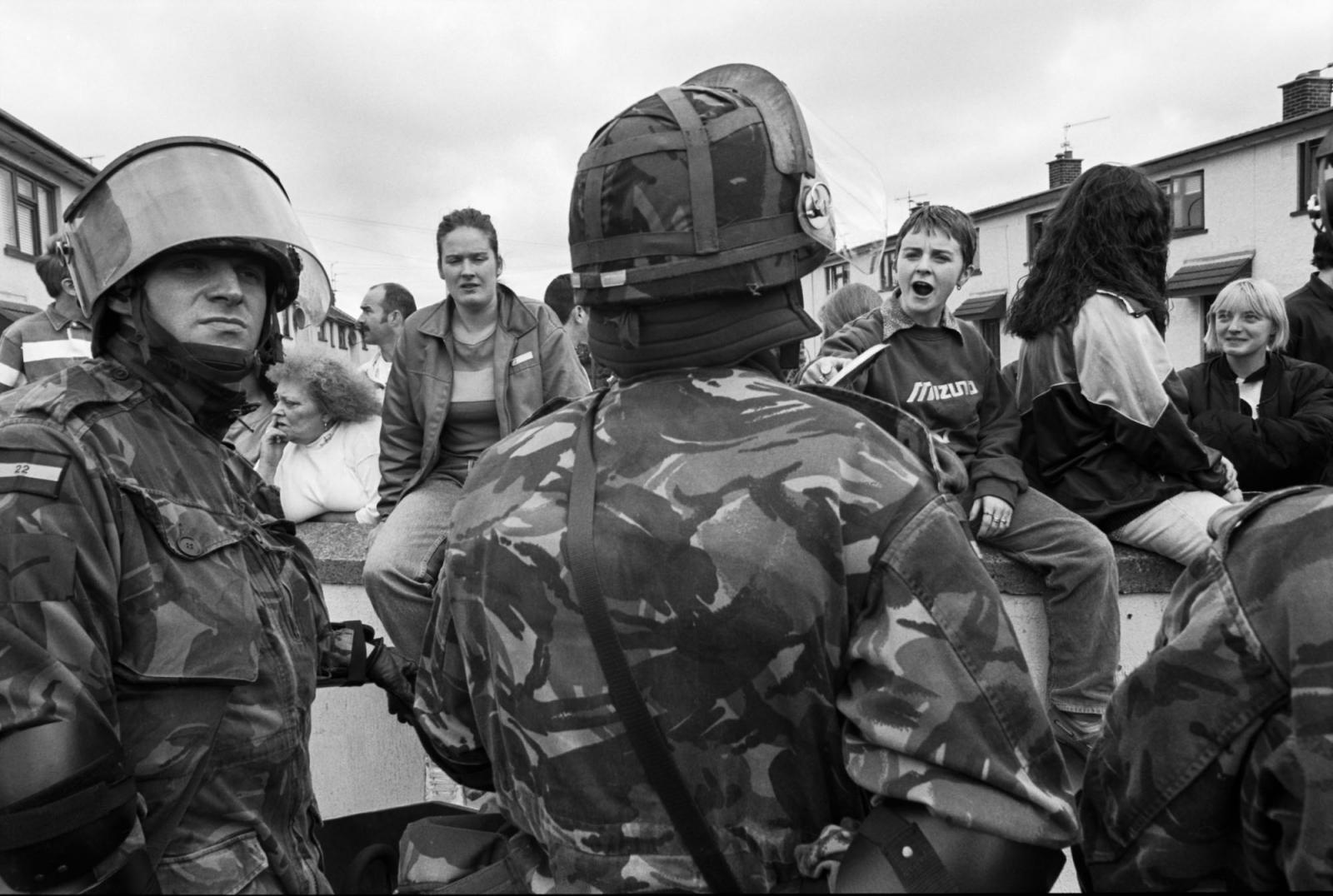 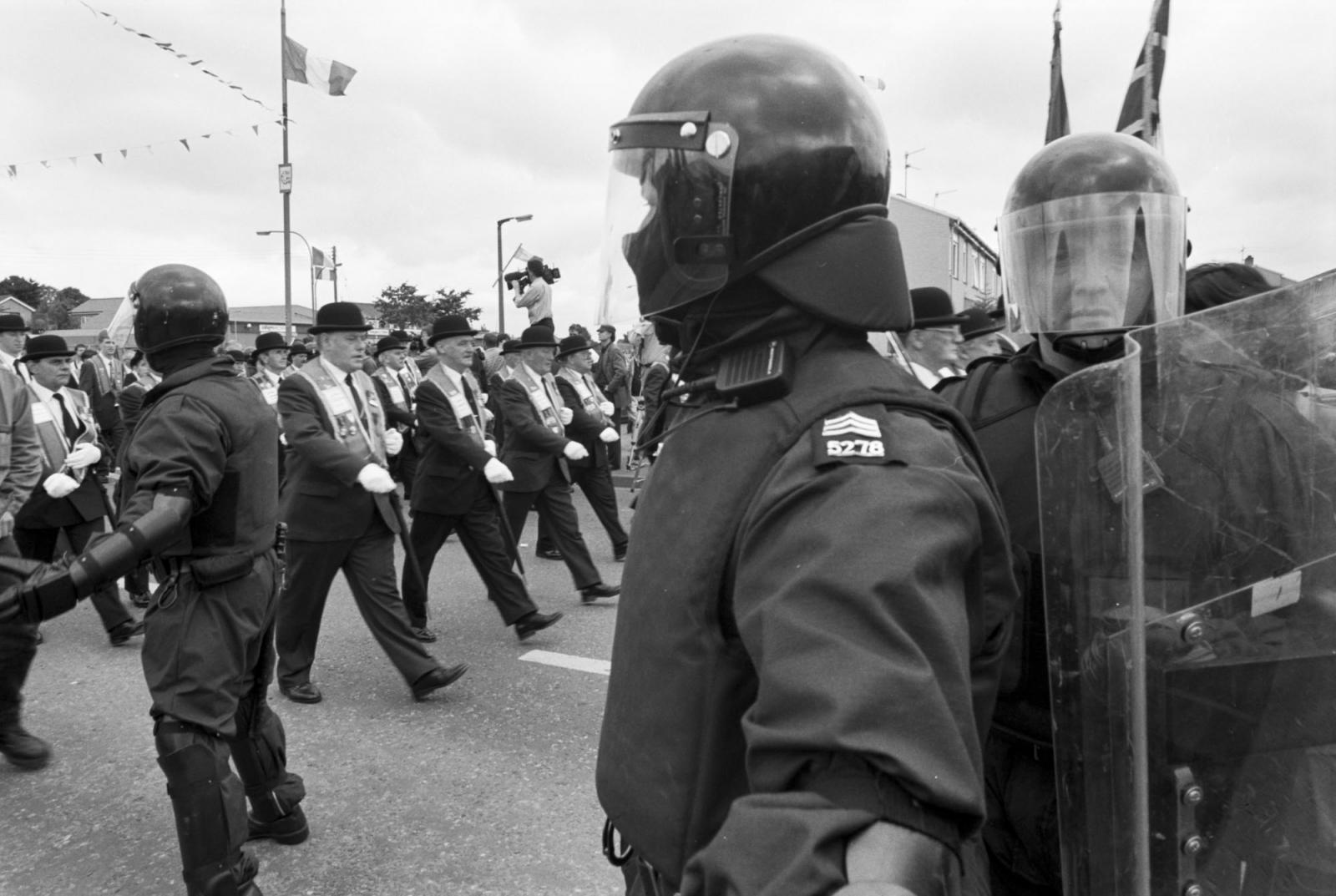 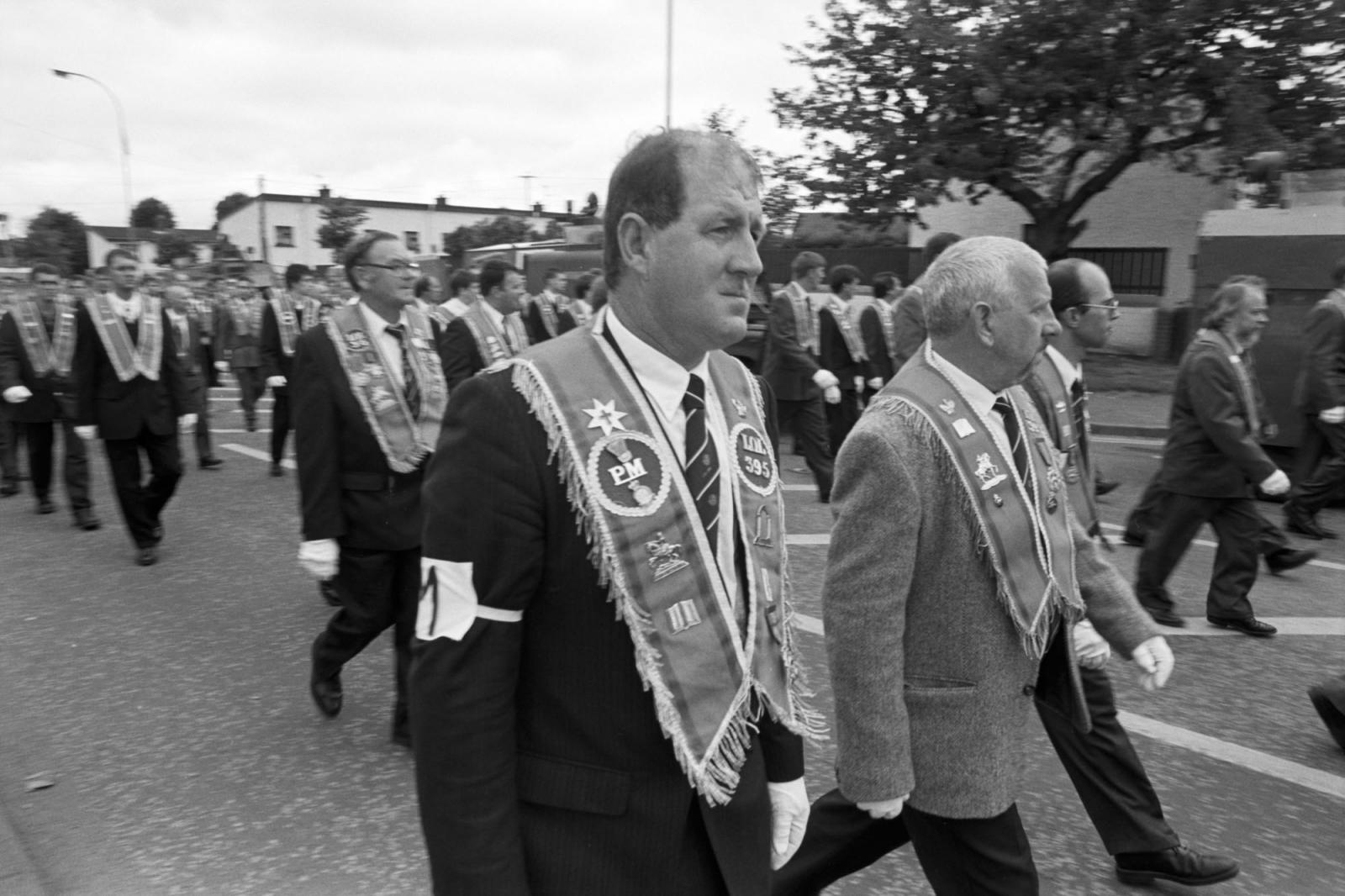 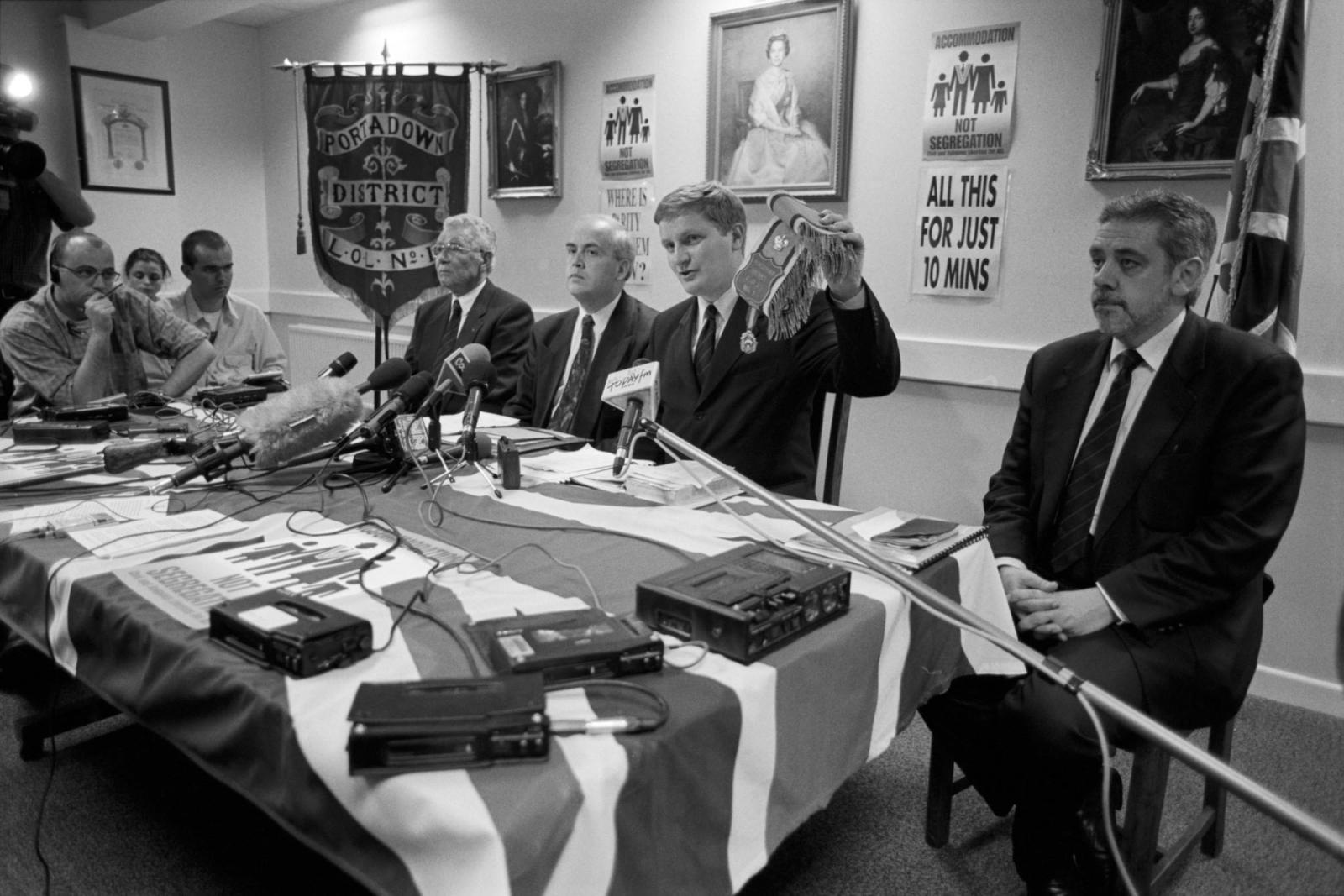 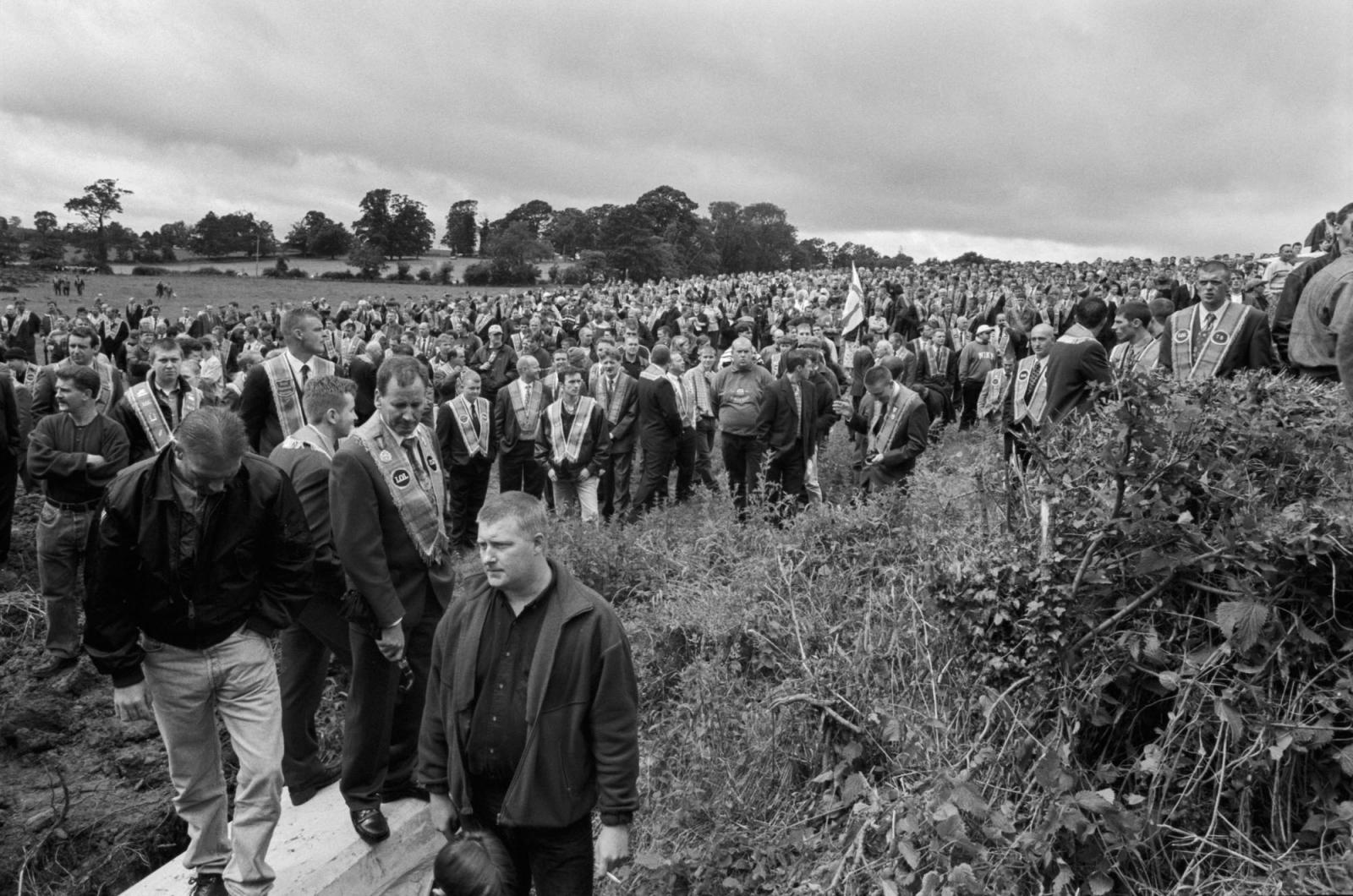 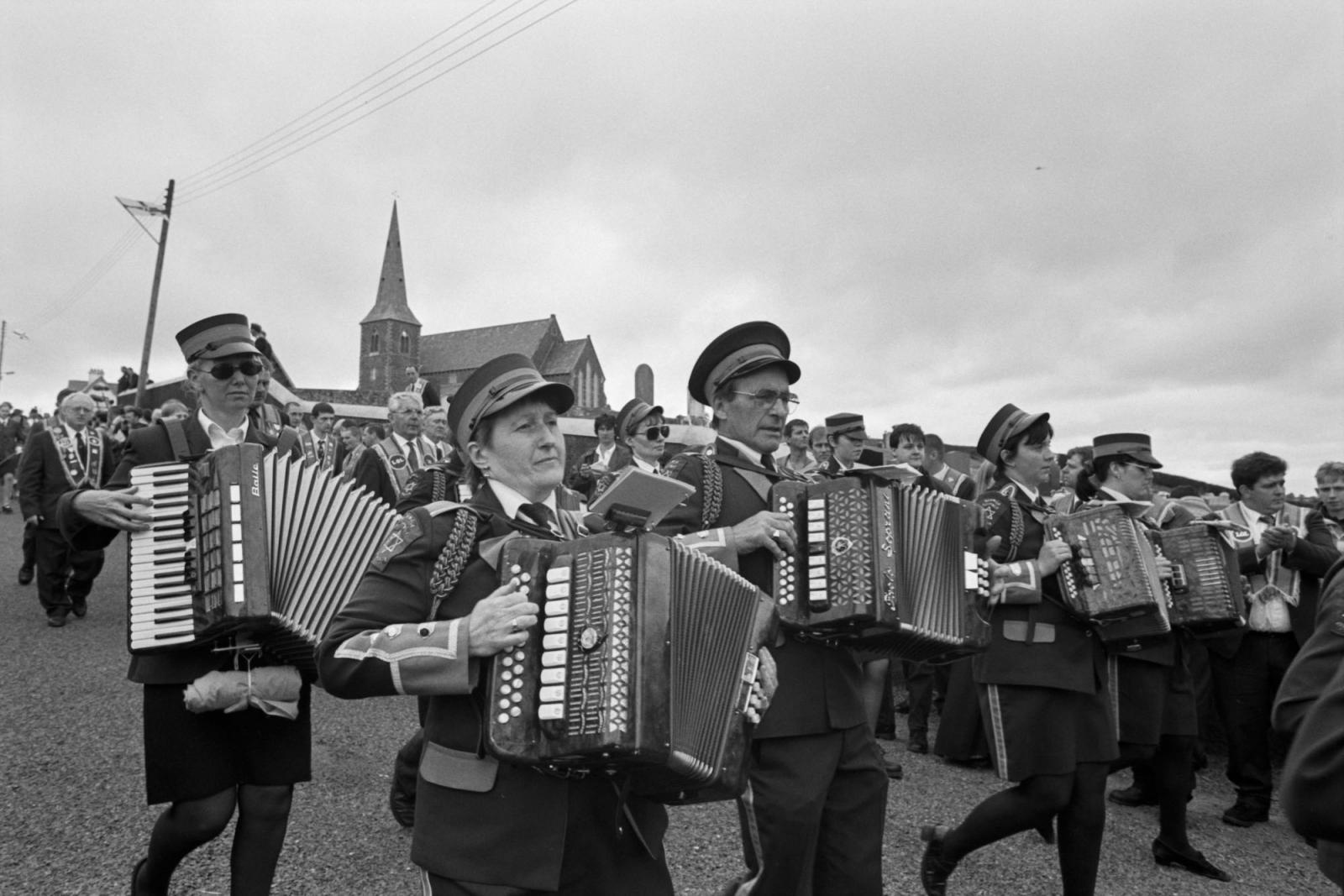 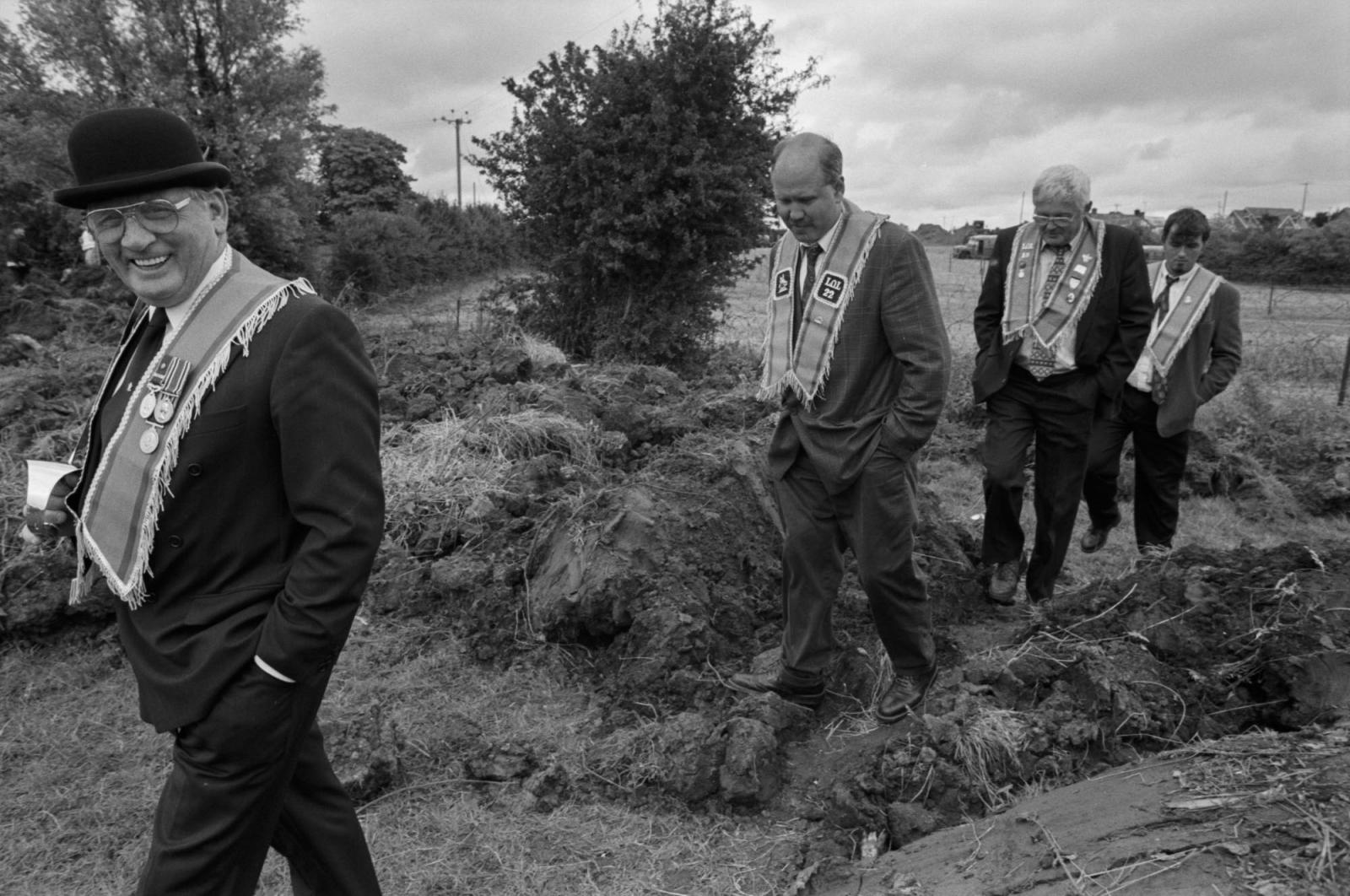 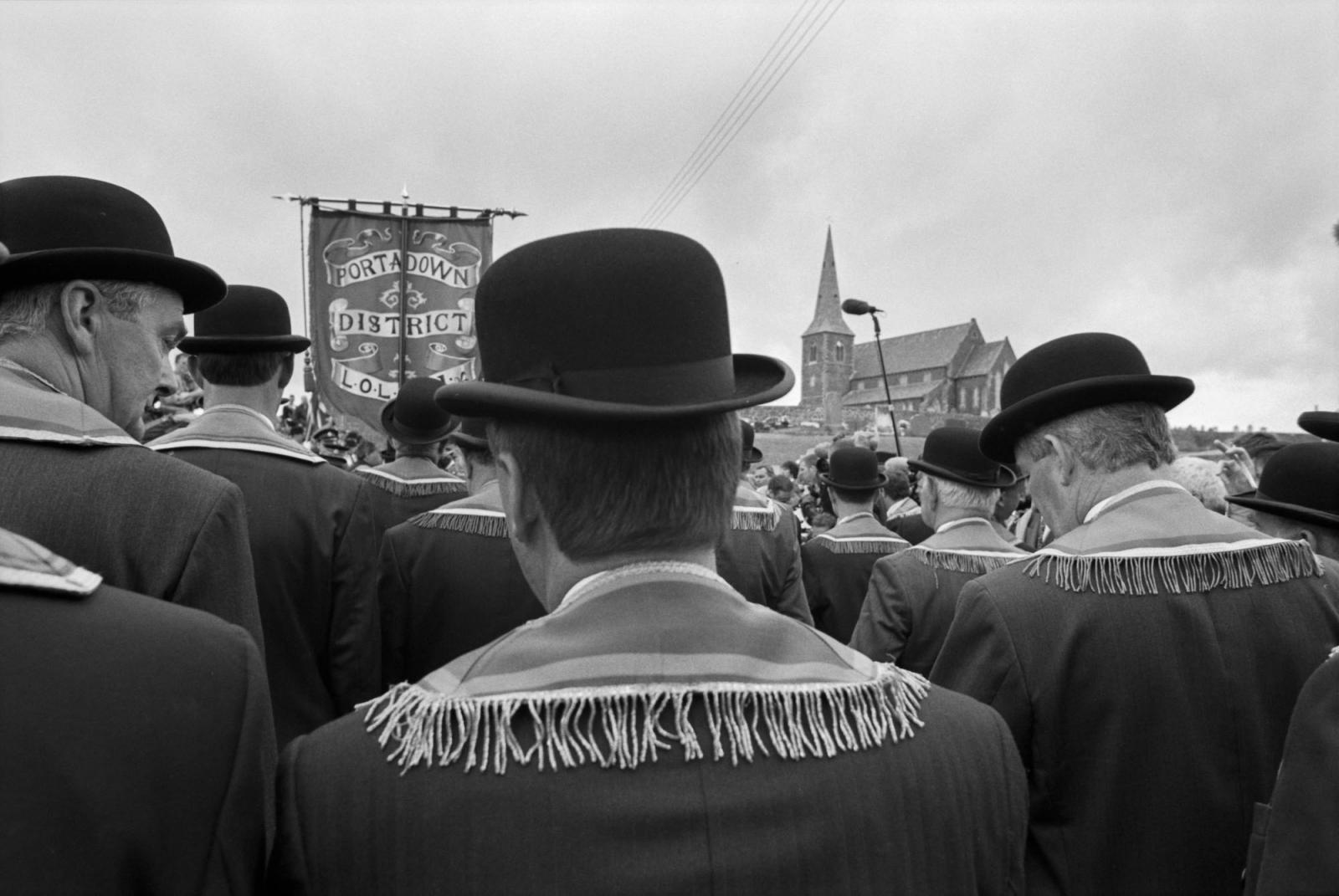 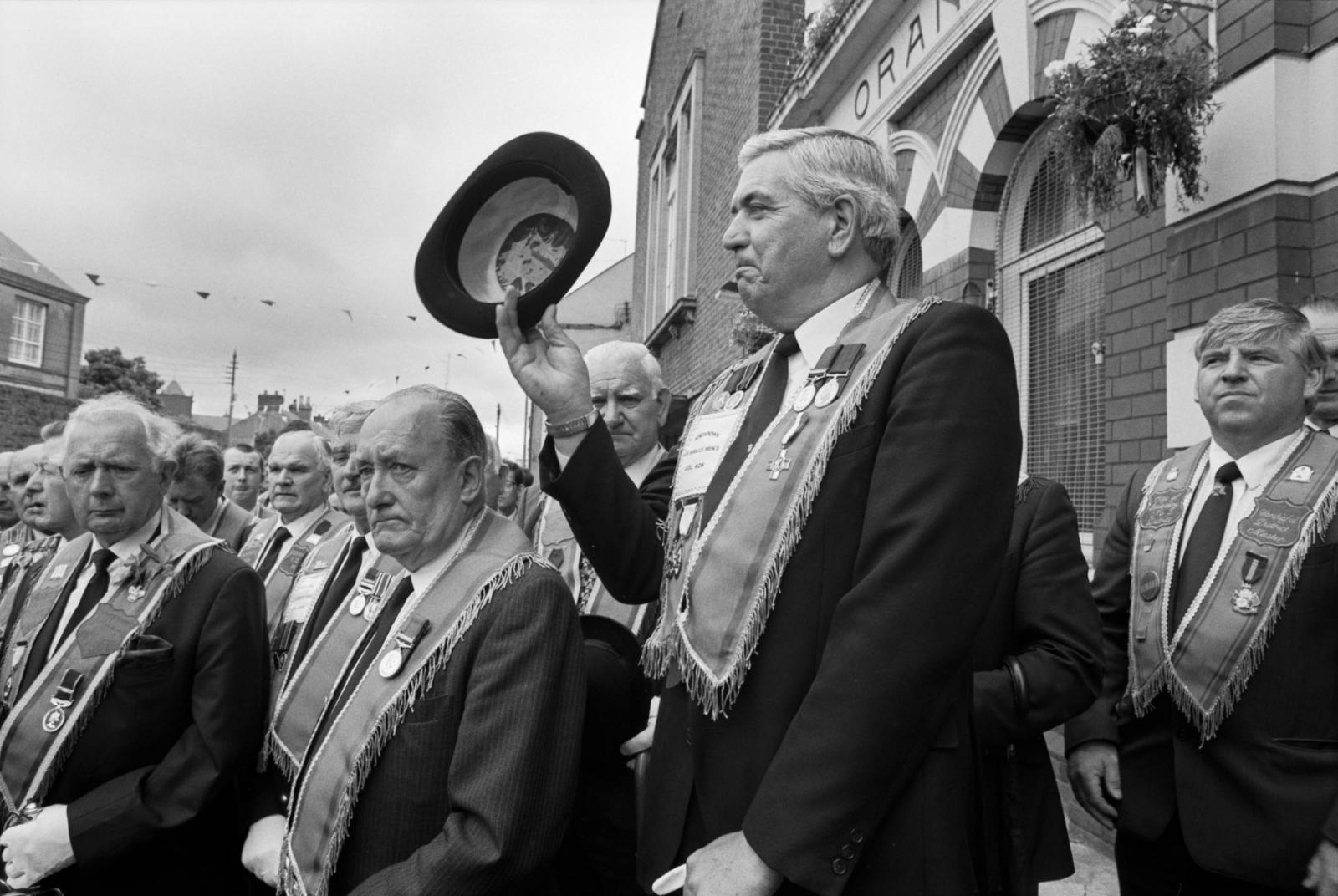 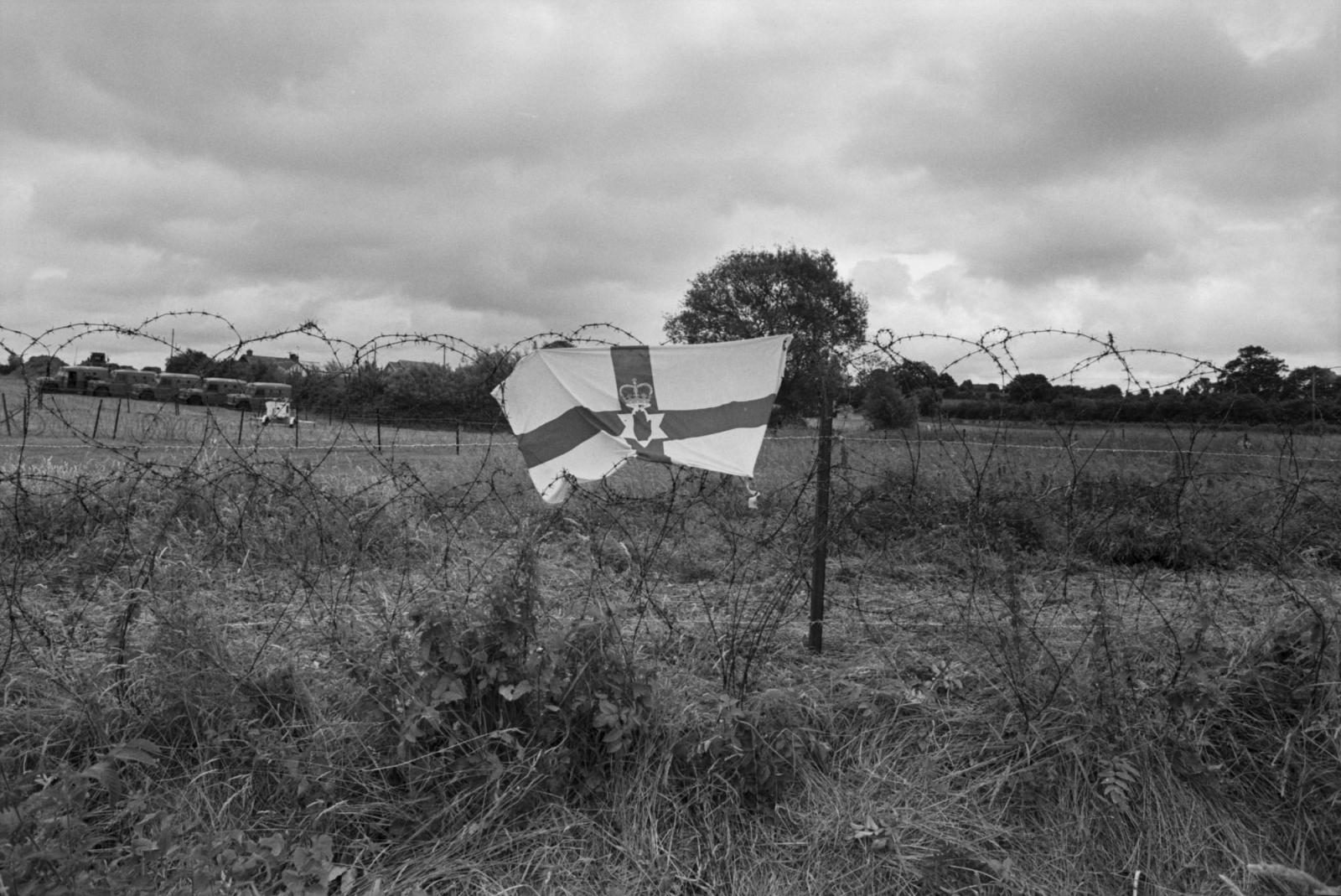 The far right in France