The Voice of the Silence

Documentary September 11
Rikki Reich
Photographer based in New York, New York
On September 11, 2001 Rikki Reich photographed the escalating spectacle of the terrorist attacks on the
World Trade Center from her Photo Studio in Jersey City, New Jersey. After her initial glimpse of the disaster unfolding directly across the river, she walked toward Exchange Place and then the Morris Canal, where she stationed herself over the next few hours and recorded the spiraling disaster - pacing herself with the knowledge that her camera was equipped with a very limited supply of film.

The results are a stunning sequence of sixteen images that capture the chronological arc beginning with her first ominous sighting of the Twin Towers in flames, continuing with her studies of shocked evacuees disembarking from boats that had ferried them across the Hudson River to Jersey City, and conclude in panoramas of a devastated Manhattan skyline after each towers collapse. Never exhibited in it’s entirety Reich’s Portfolio provides extraordinary documentation of the waterborne evacuation of Lower Manhattan
and the physical and visual “chemistry” at the core of this world altering event.

In our extensive curatorial viewing of September 11th imagery, this collection of photographs commands interest as a truly coherent sequence of photographs unique in it’s visual and emotional impact.

For rights and permissions please make contact at the address below.
rikkireich@protonmail.com 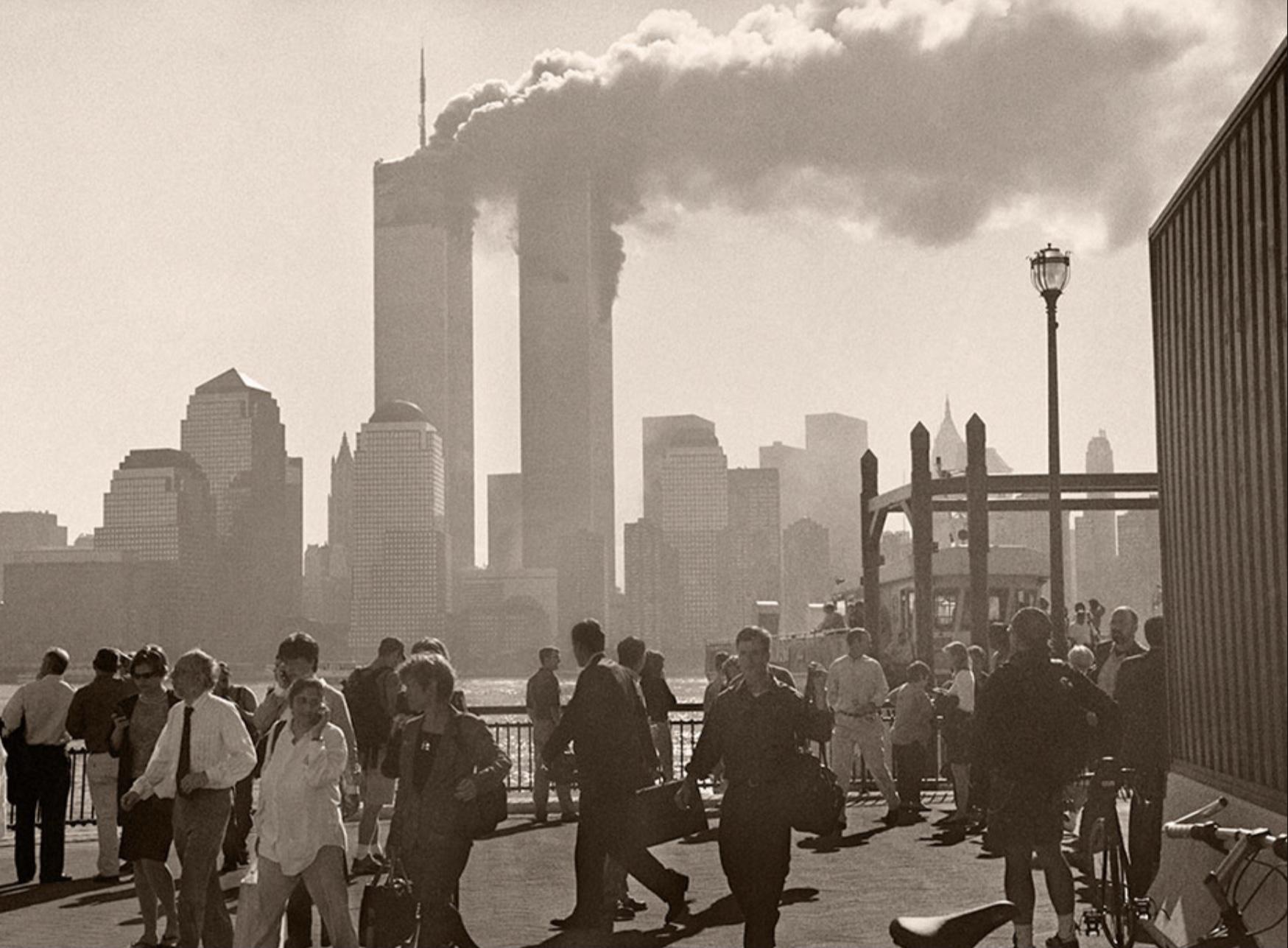 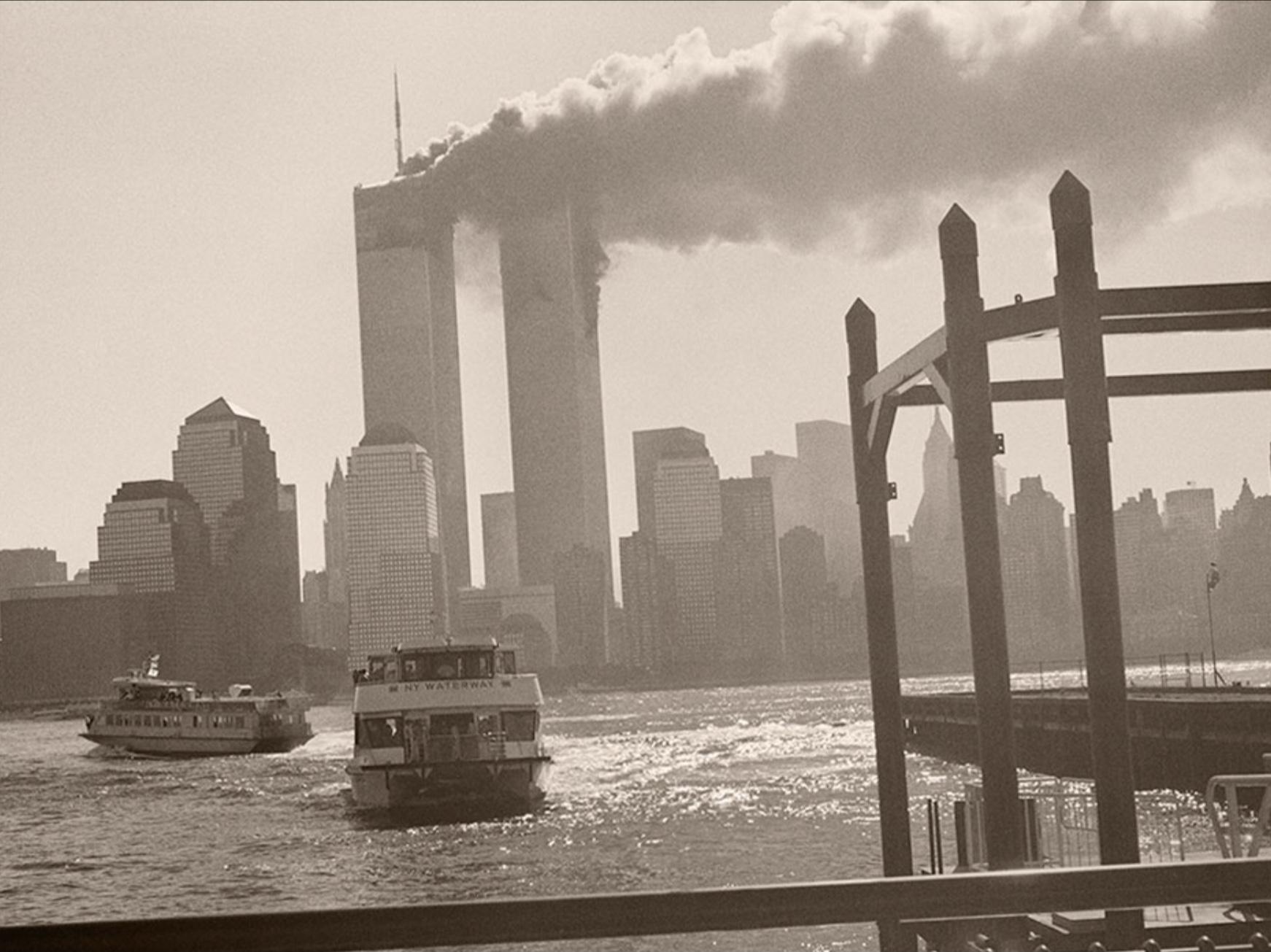 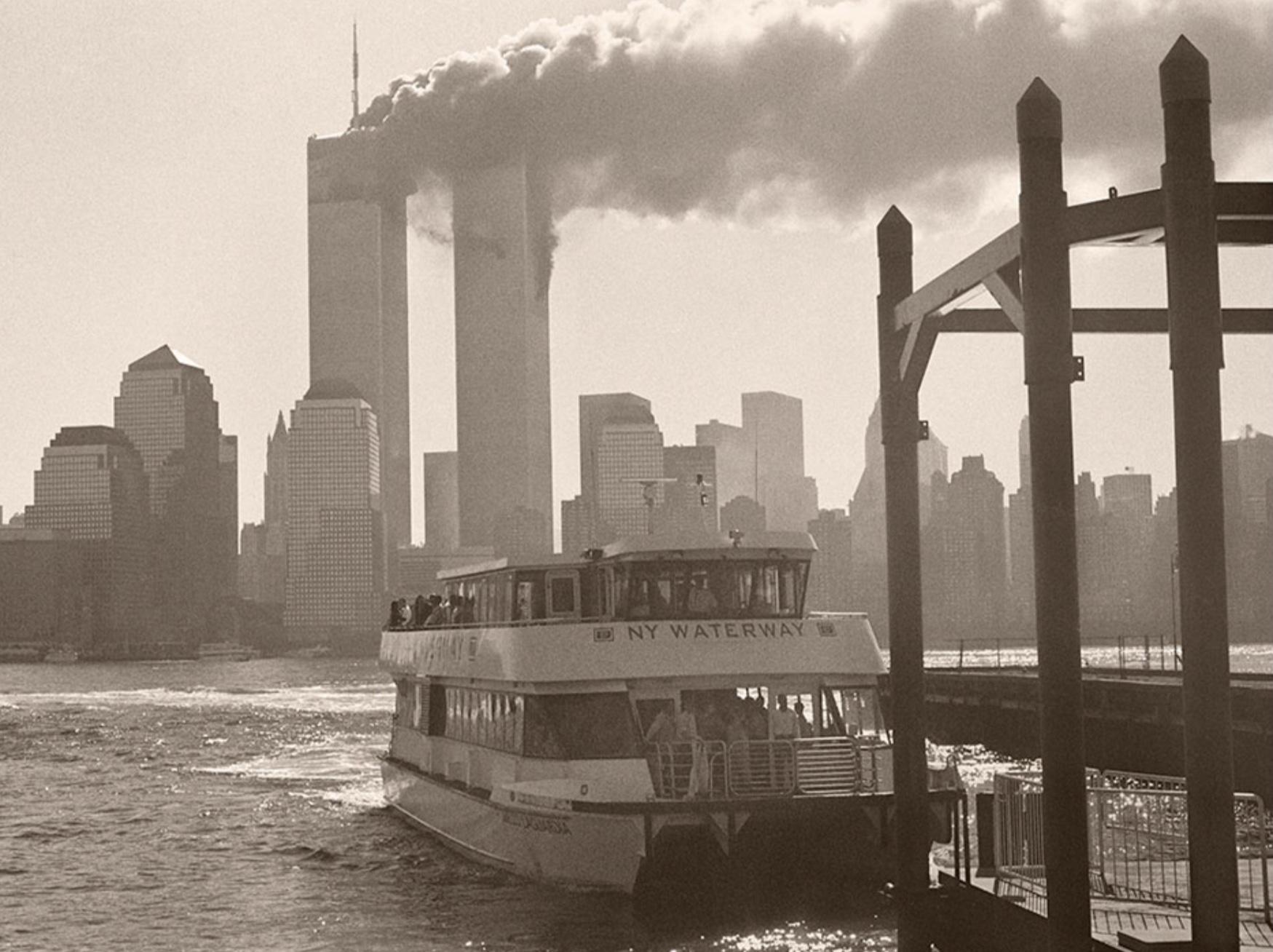 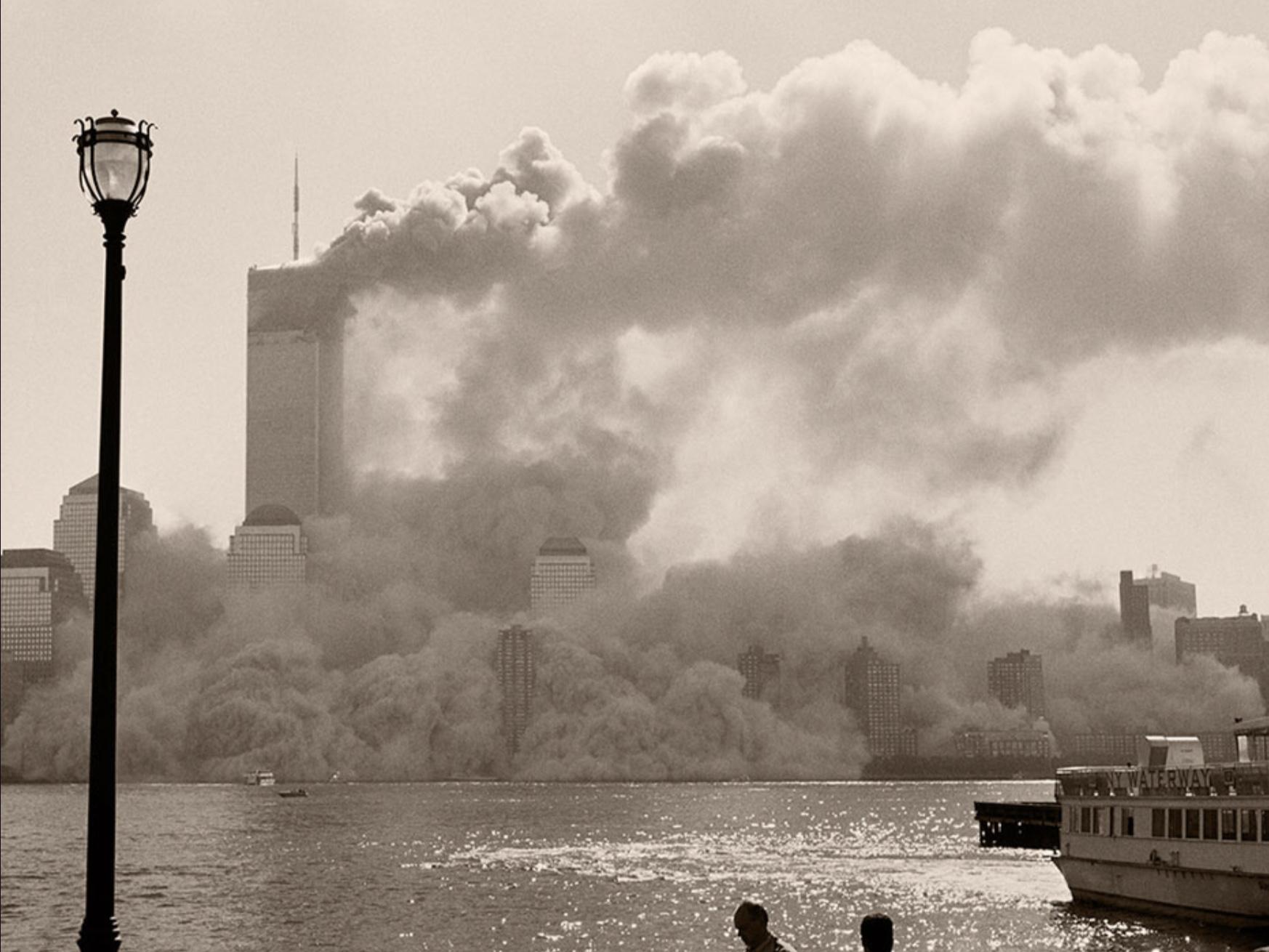 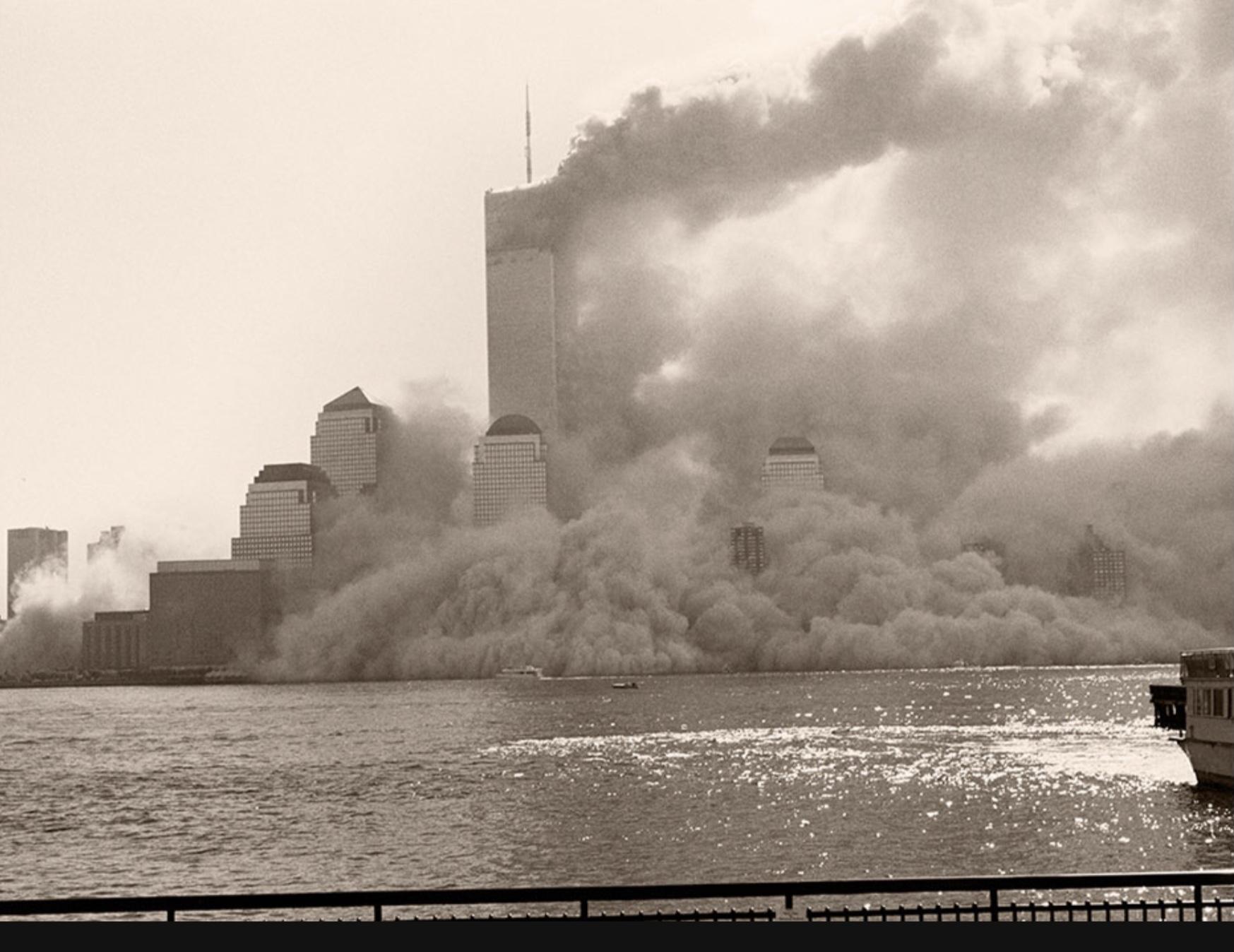 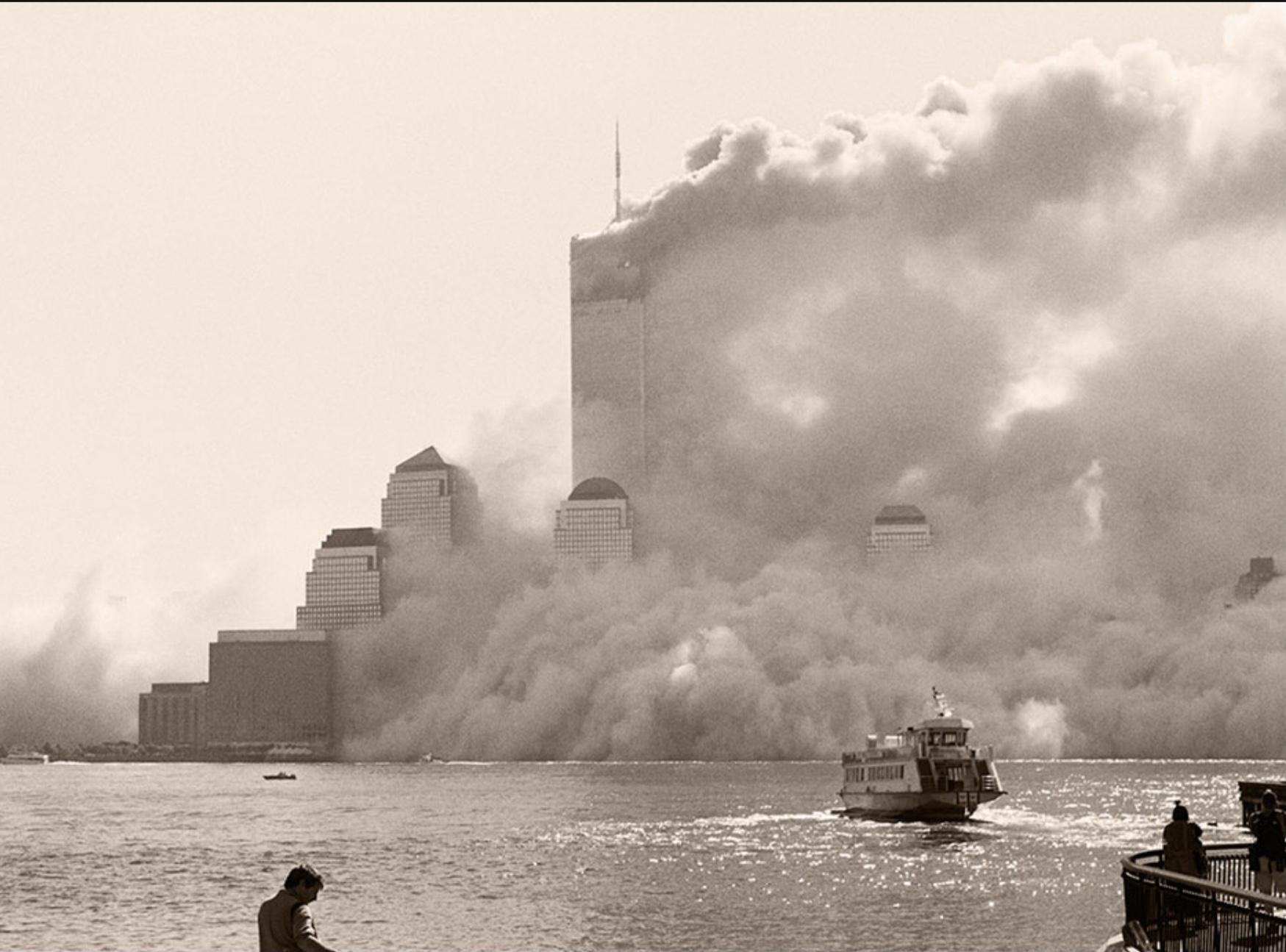 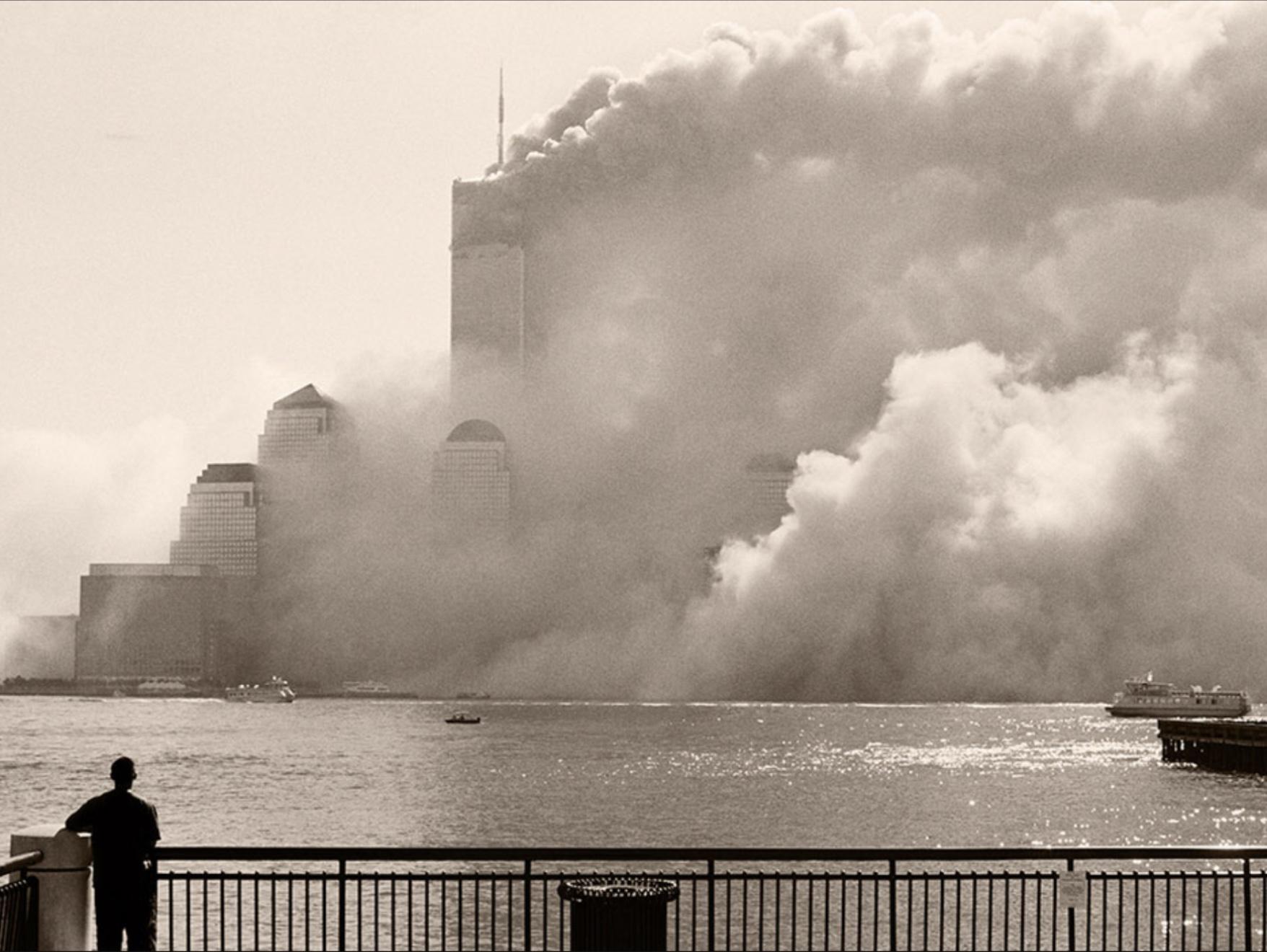 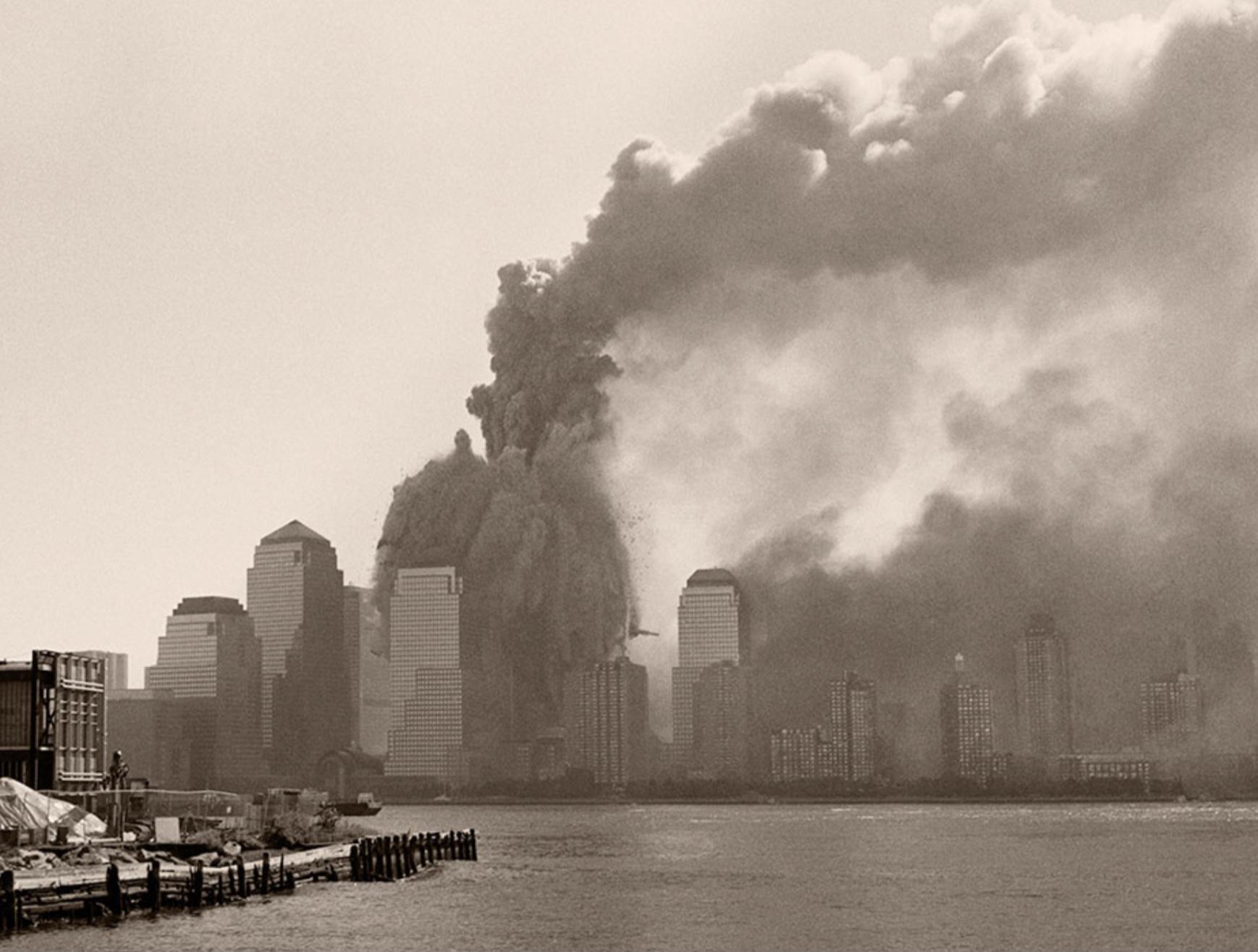 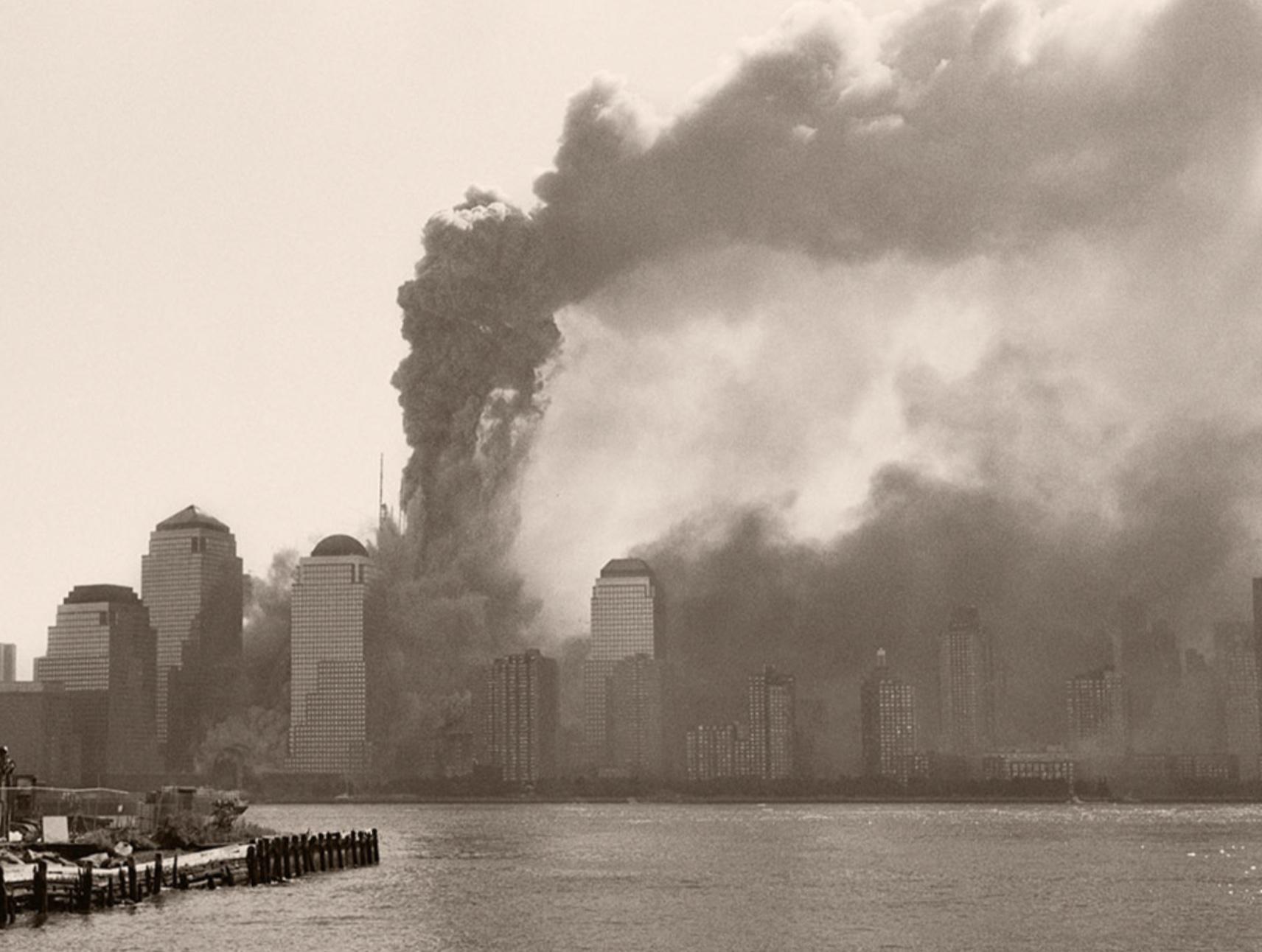 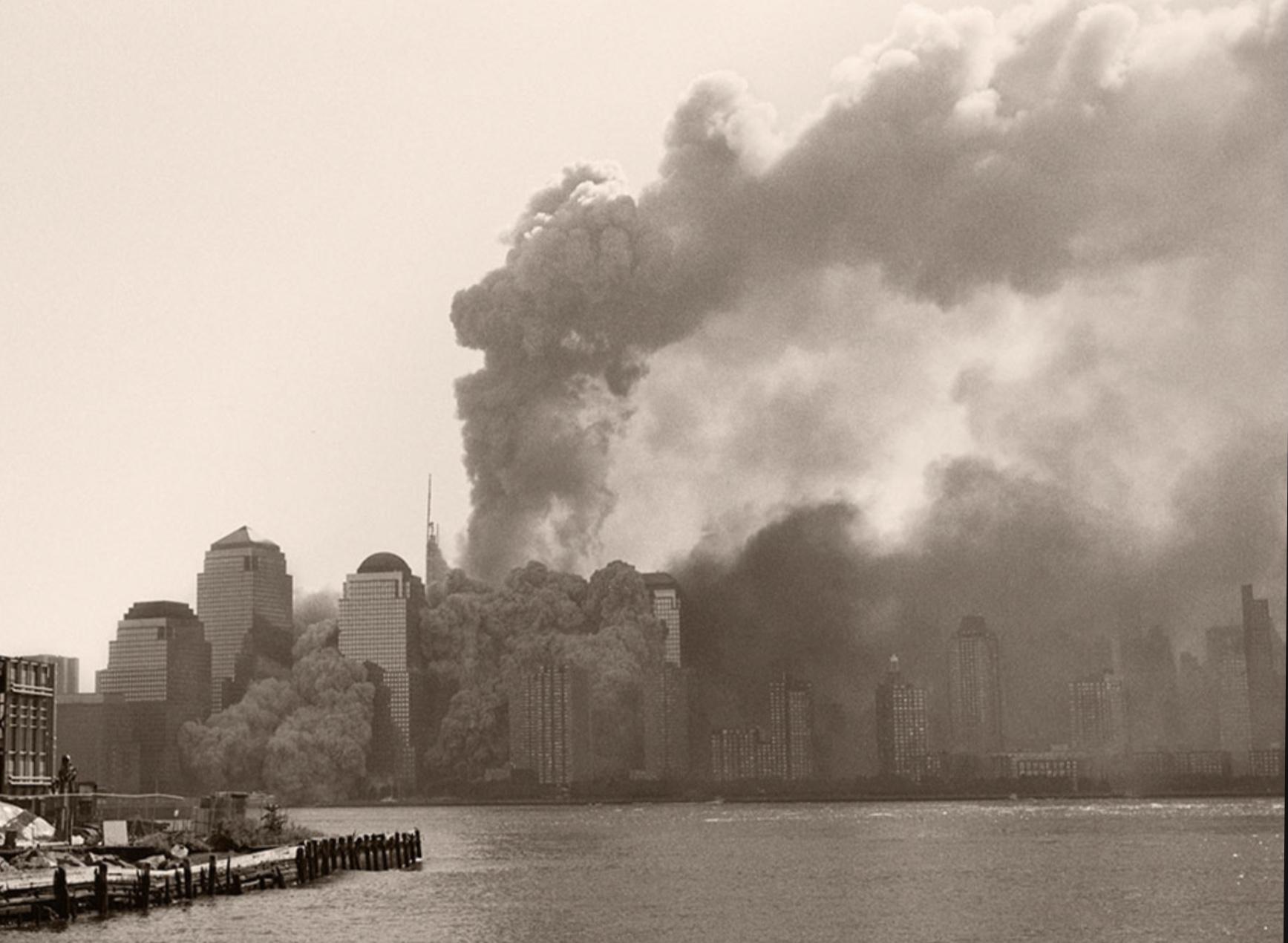 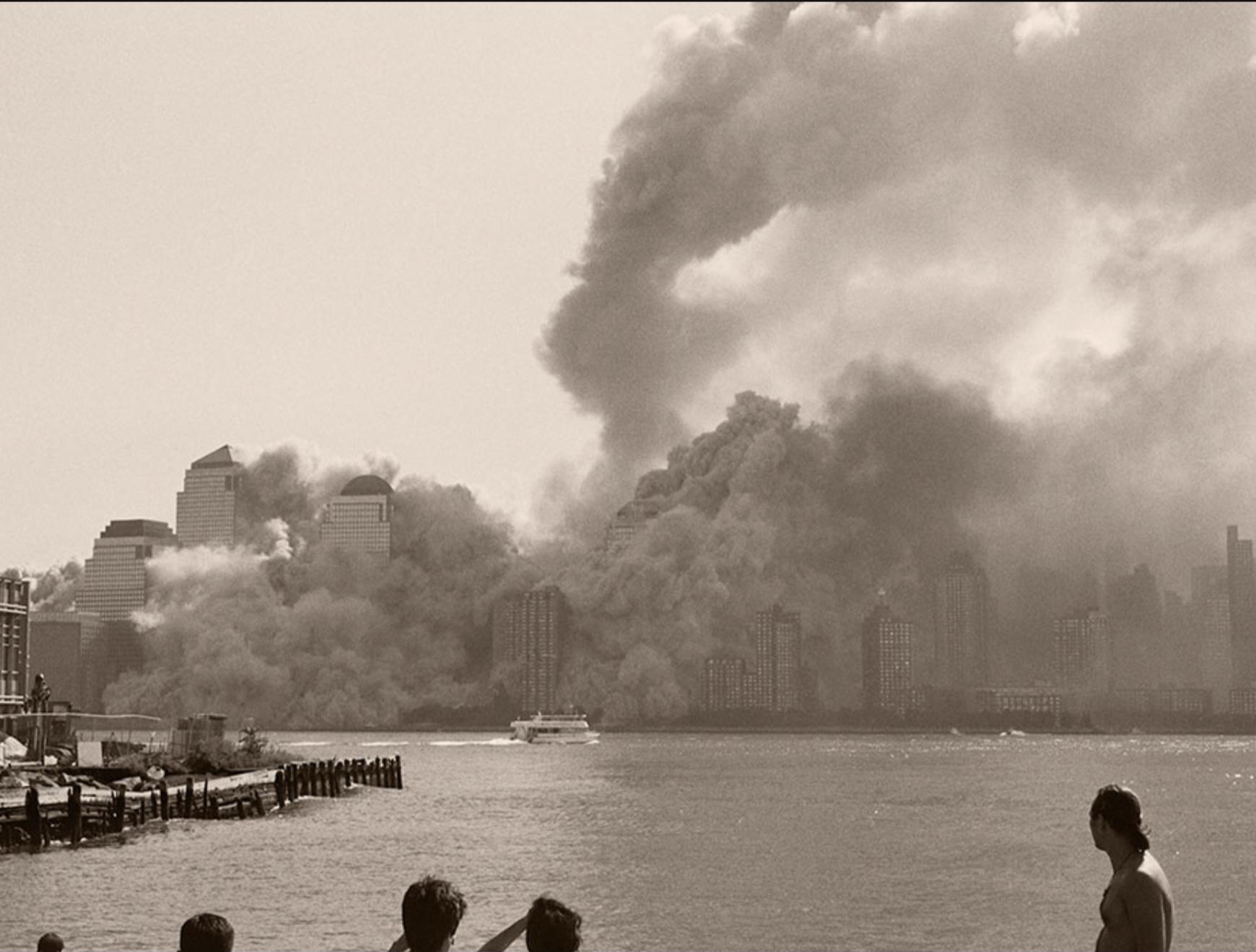 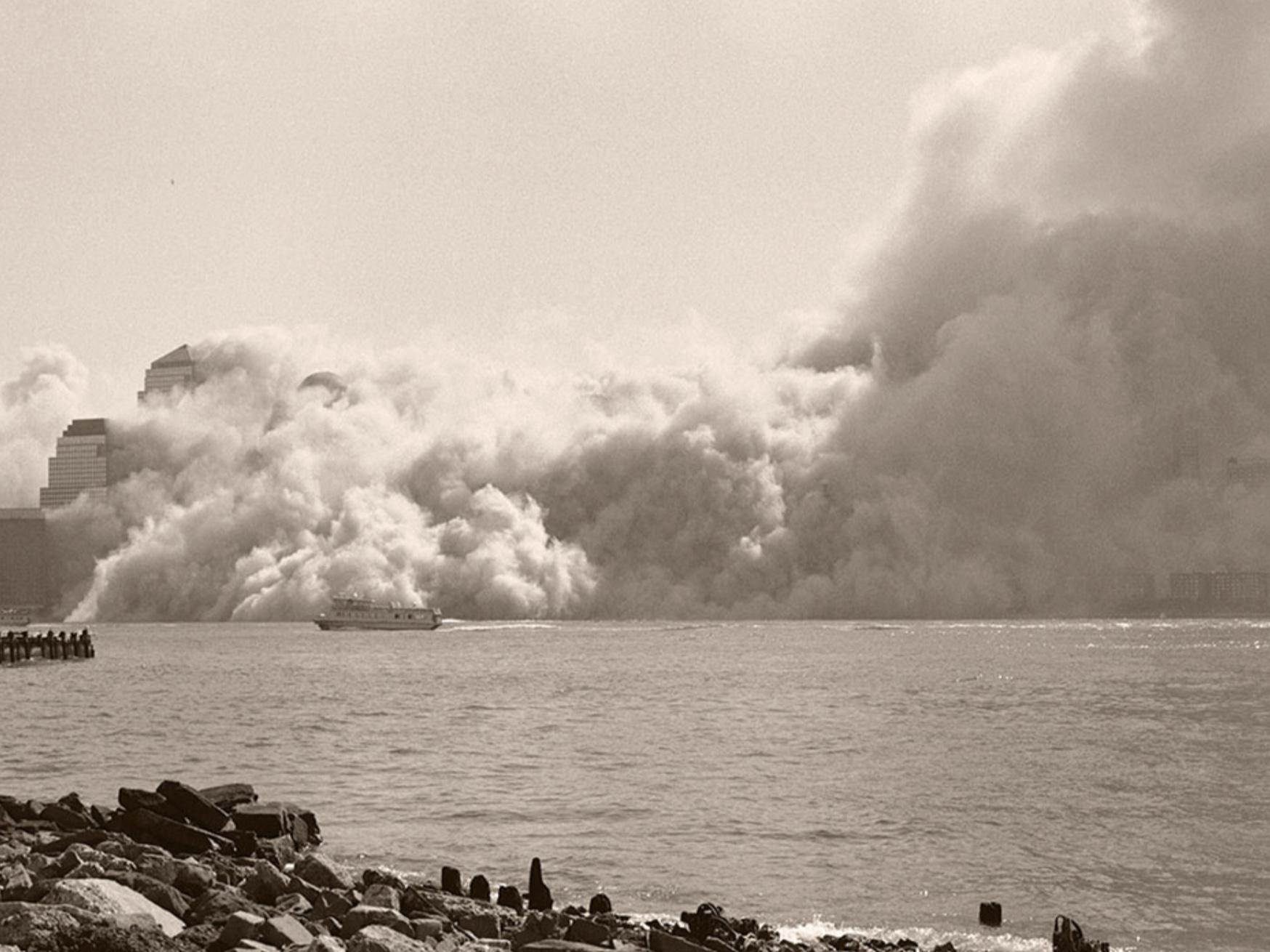 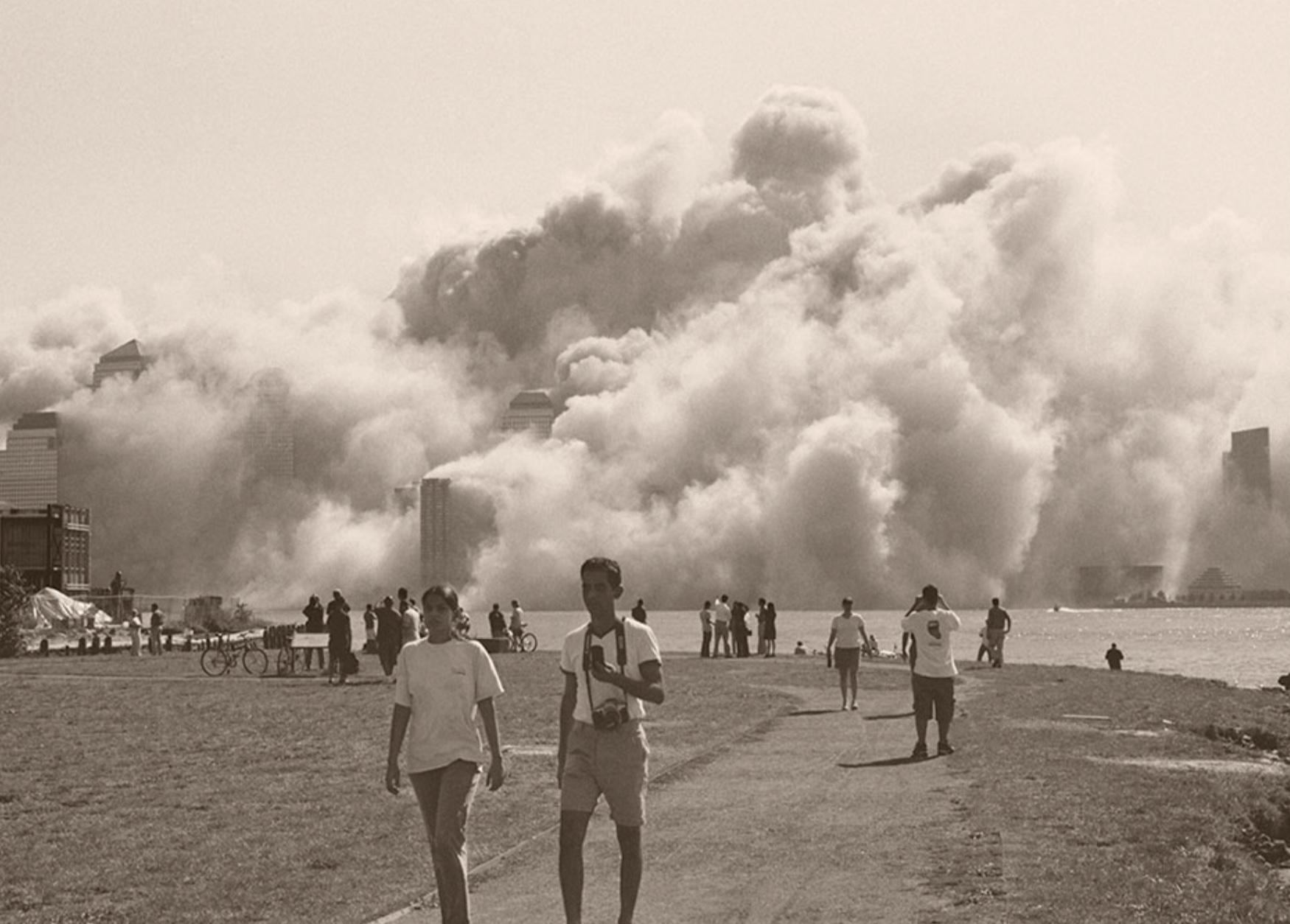 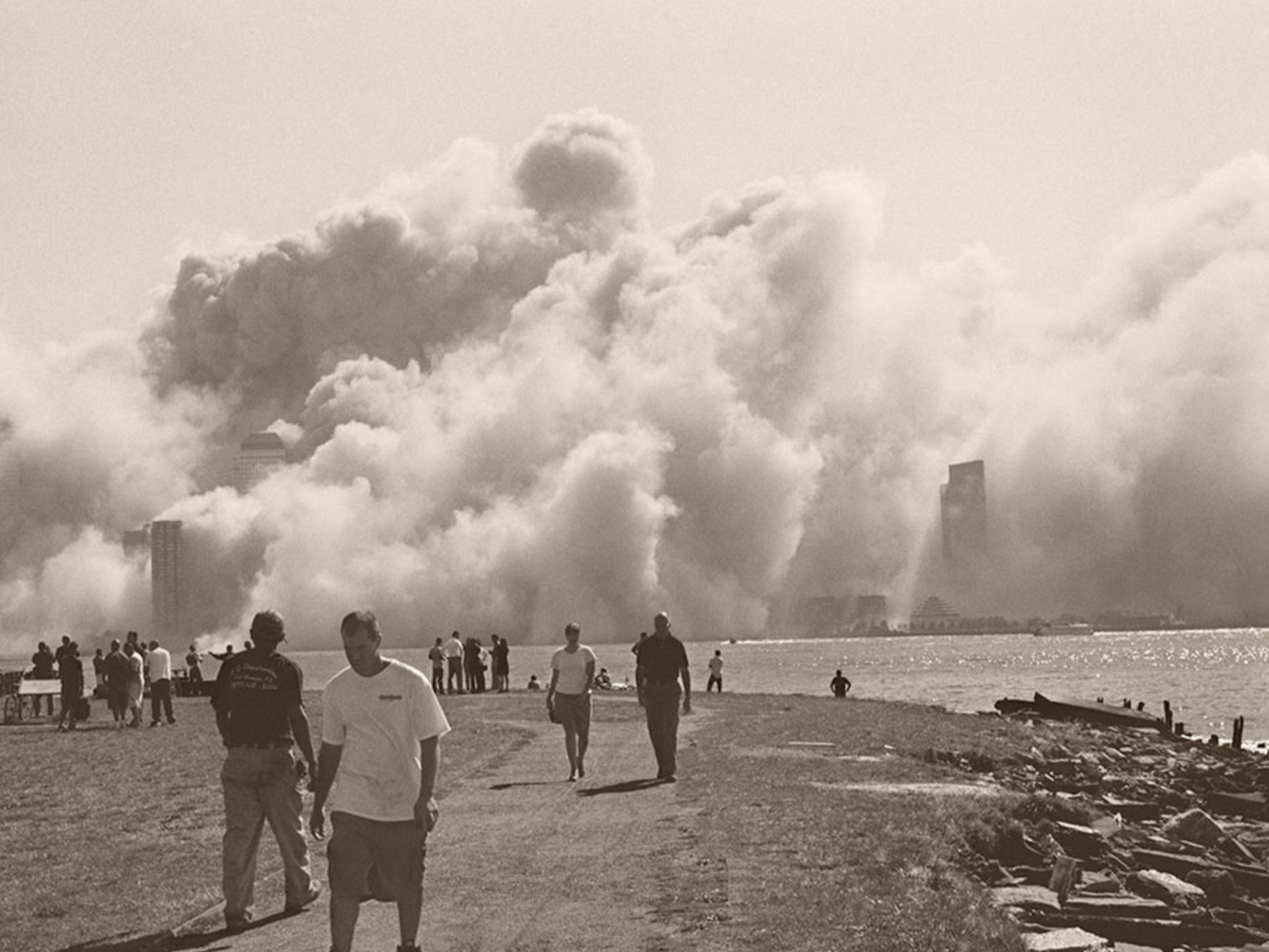 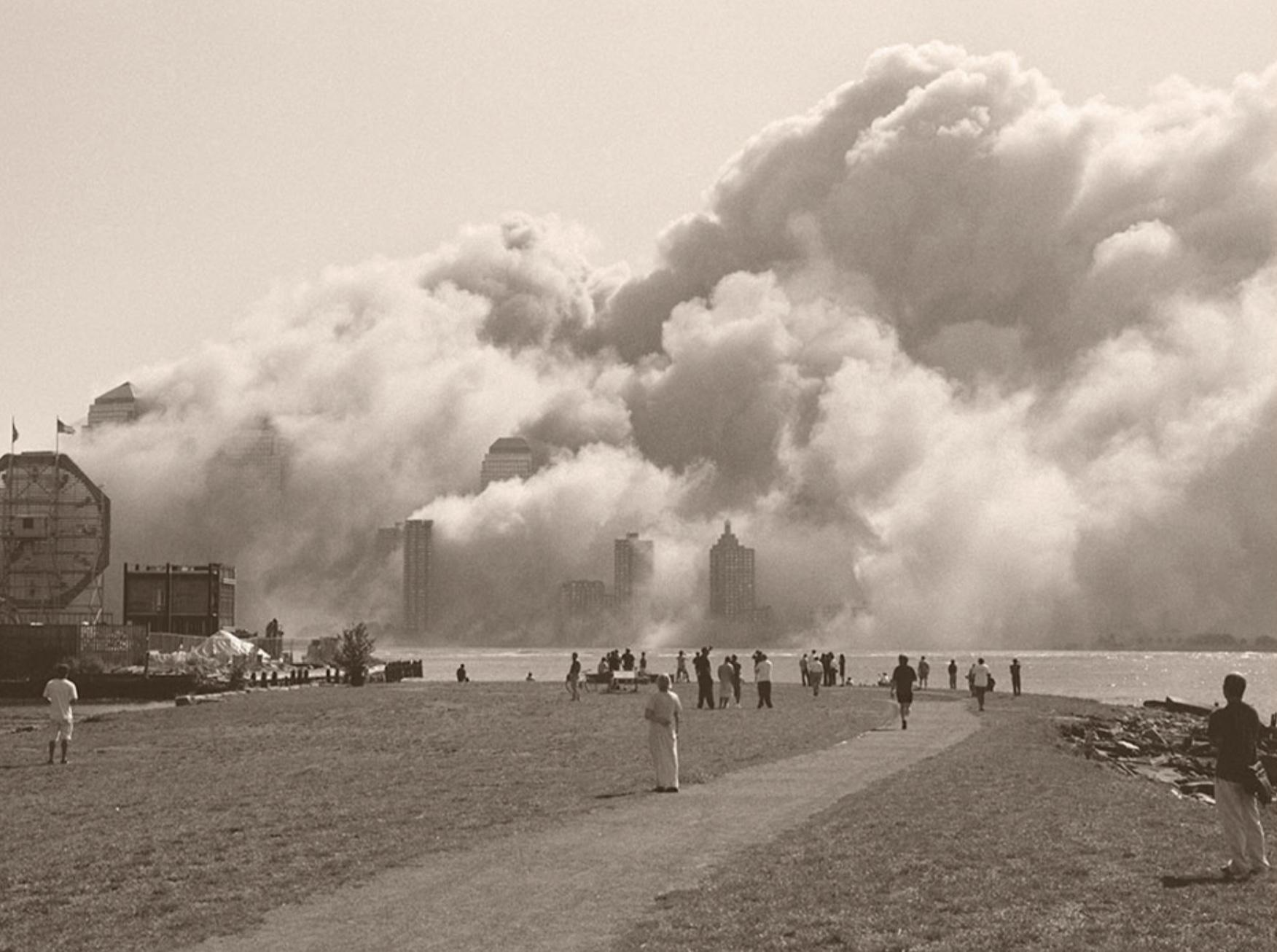