Photographer
rasmusdegnbol.visura.co
Stigma
Follow Hire
Profile
Stories (3)
News (3)
Location: Copenhagen
Nationality: Denmark
Biography:     Rasmus is a freelance photographer based in Copenhagen, Denmark. His work often balances on the edge of whats technological possible. “We have to explore all these new tools to tell our stories in new ways, but at the same time stay... read on
Focus: Photographer, Photojournalist, Filmmaker, Videographer
Skills: Photojournalism 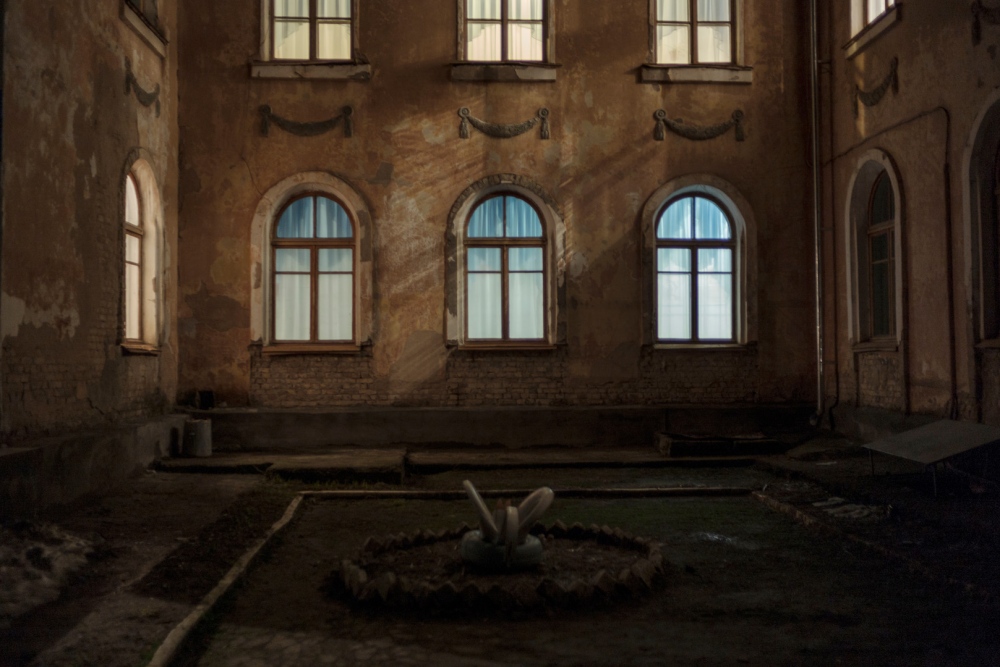 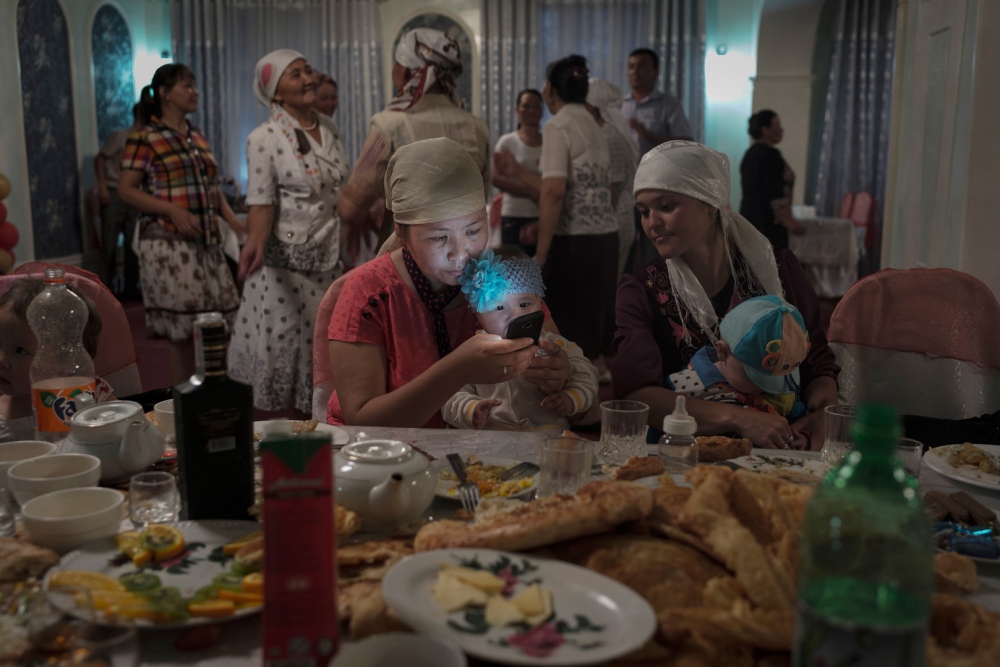 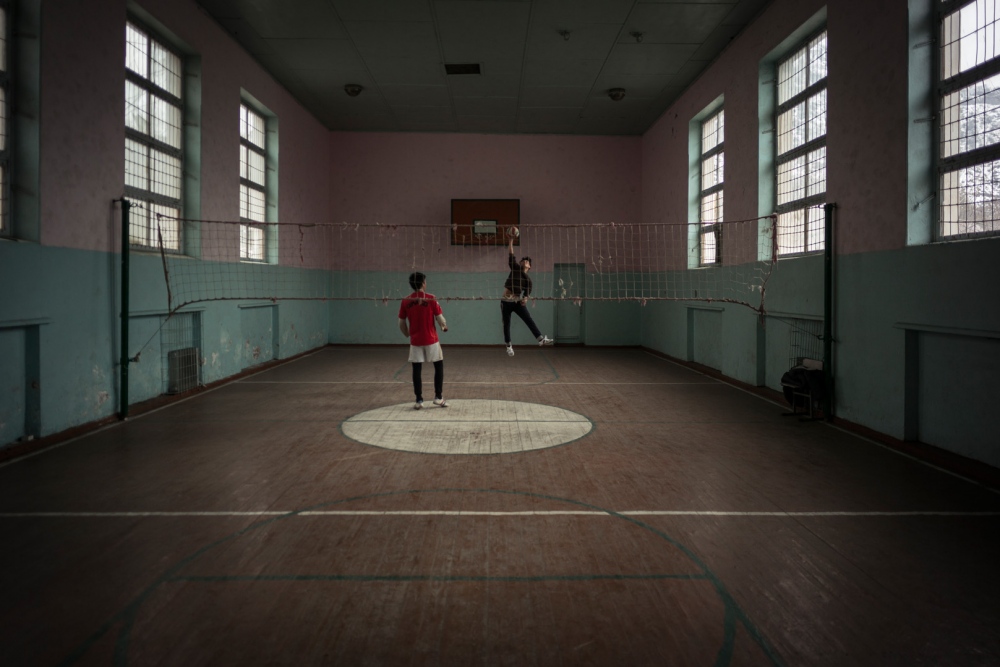 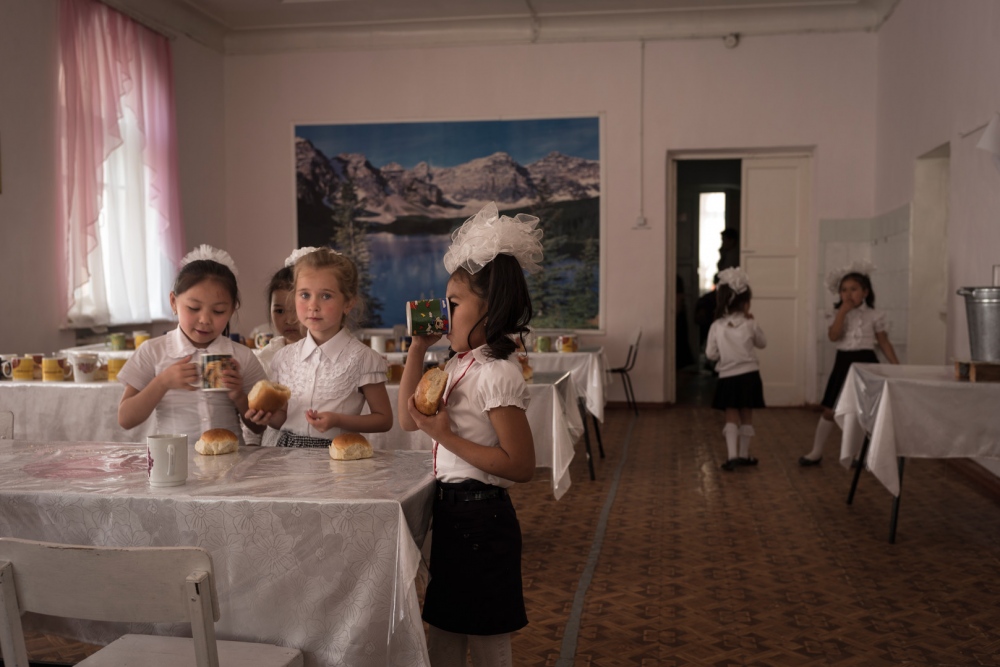 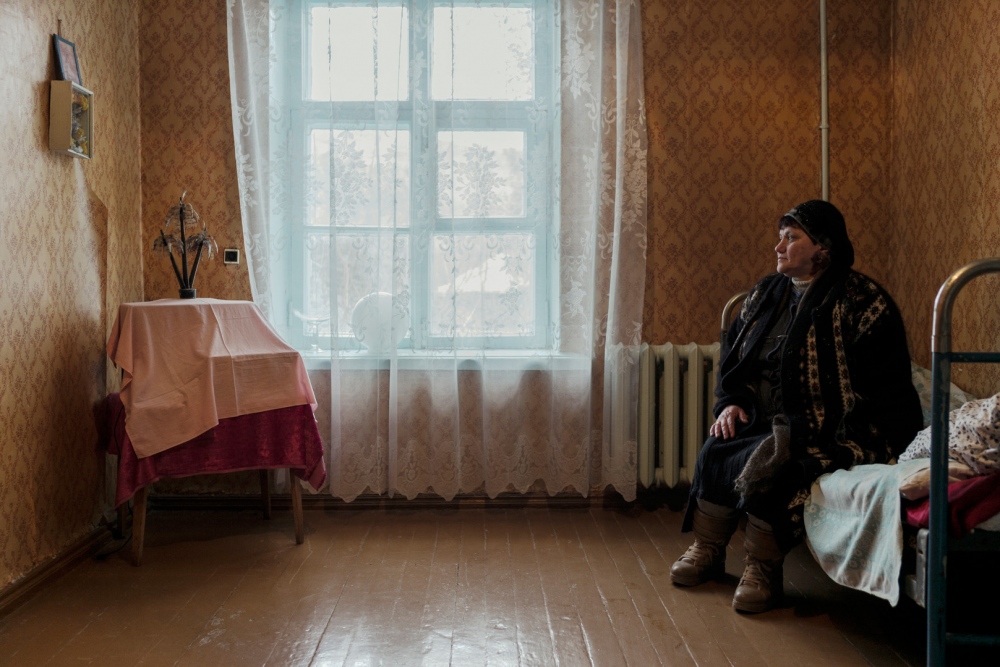 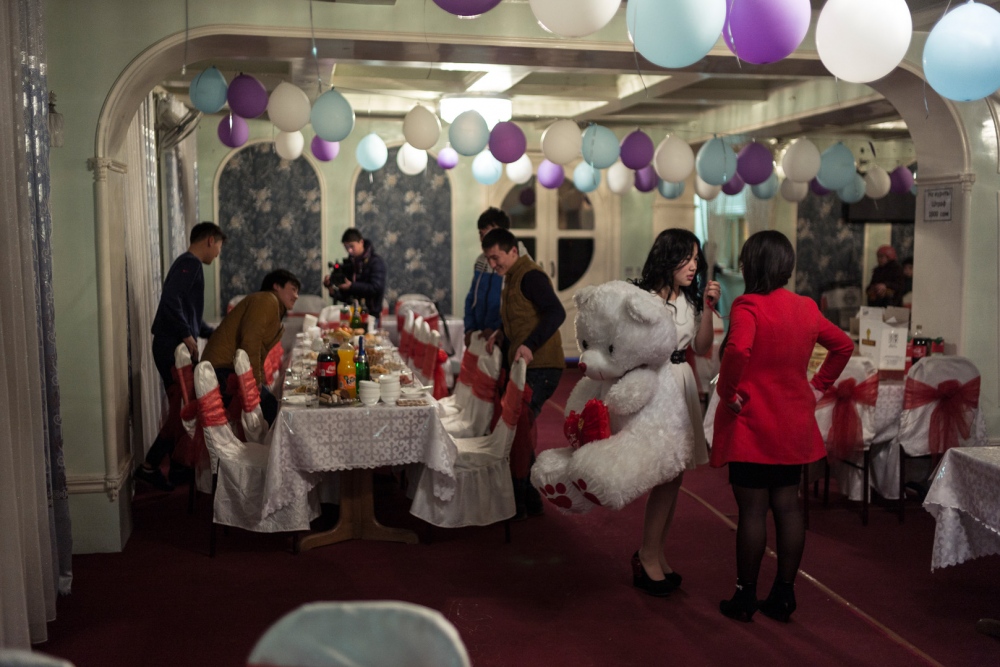 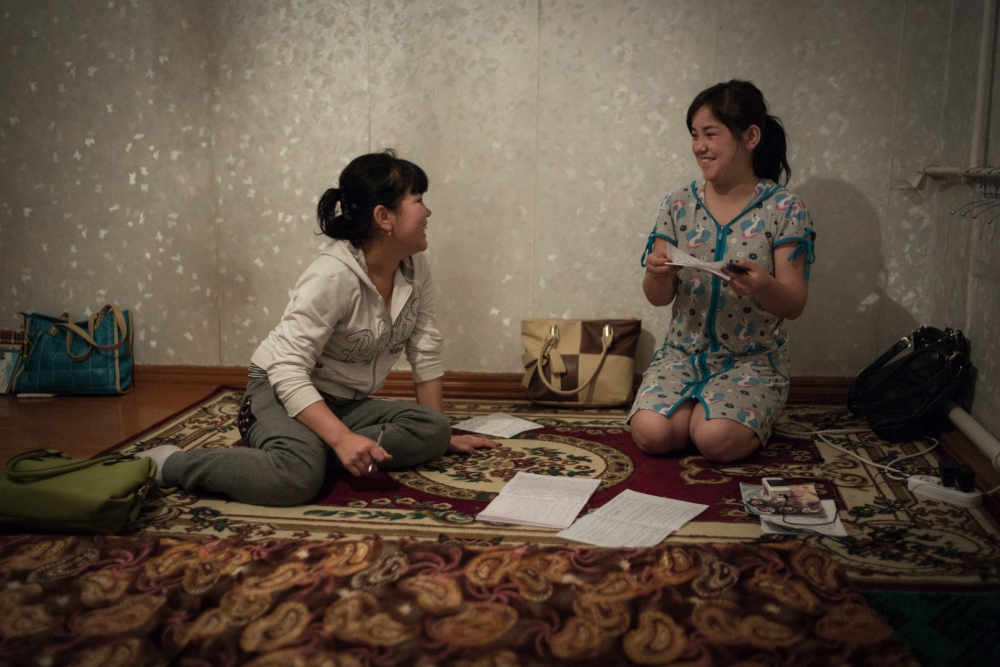 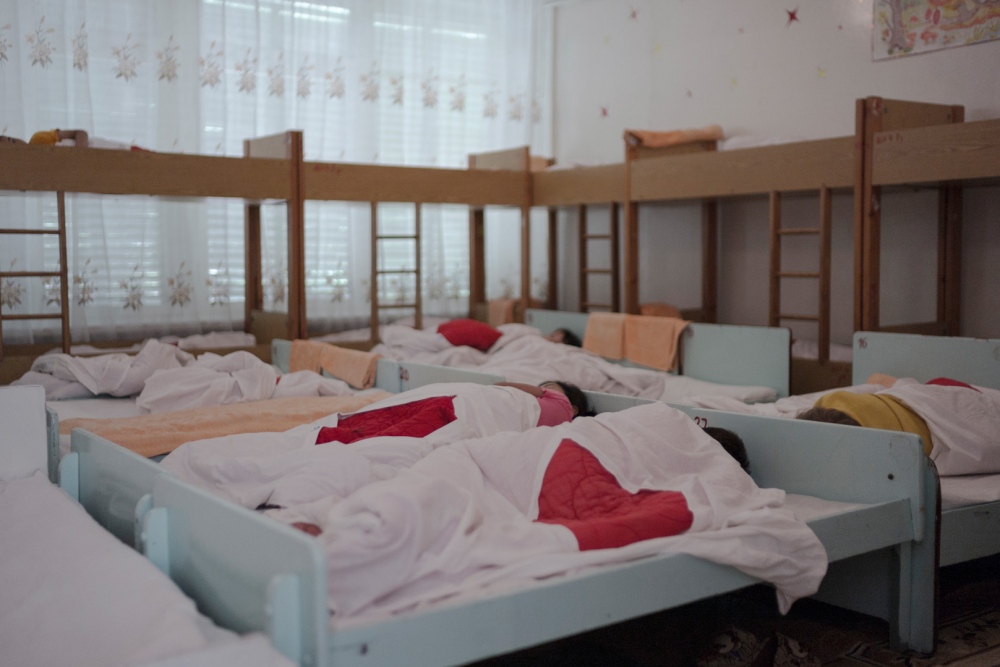 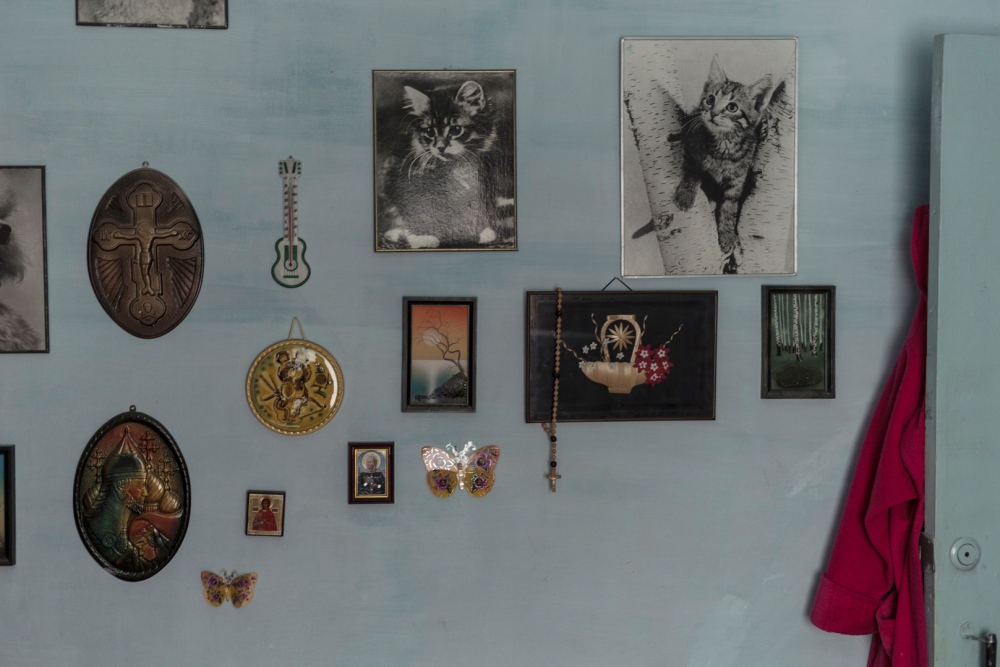 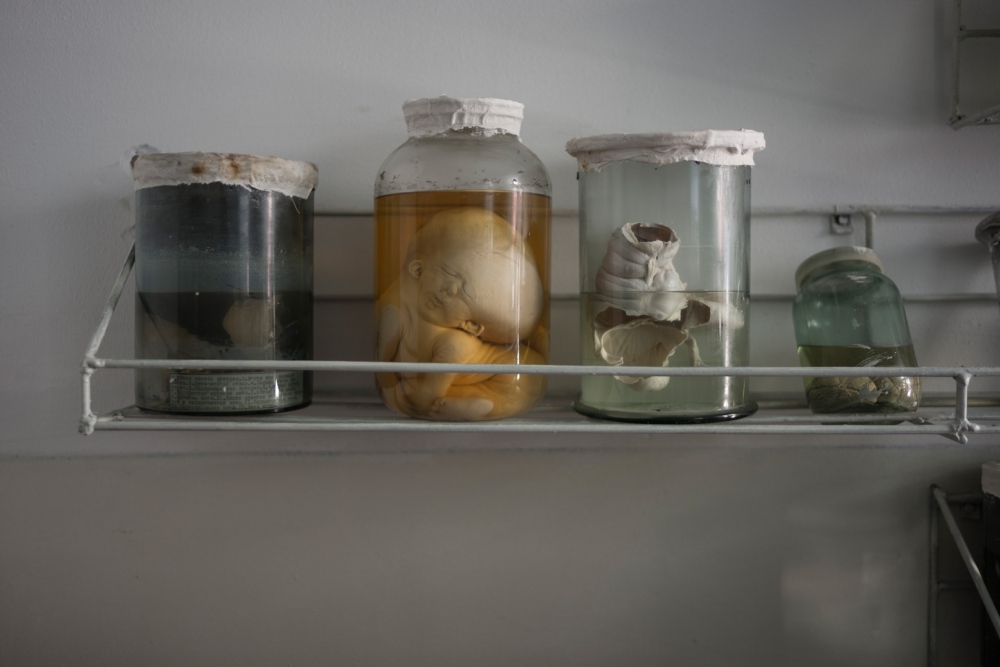 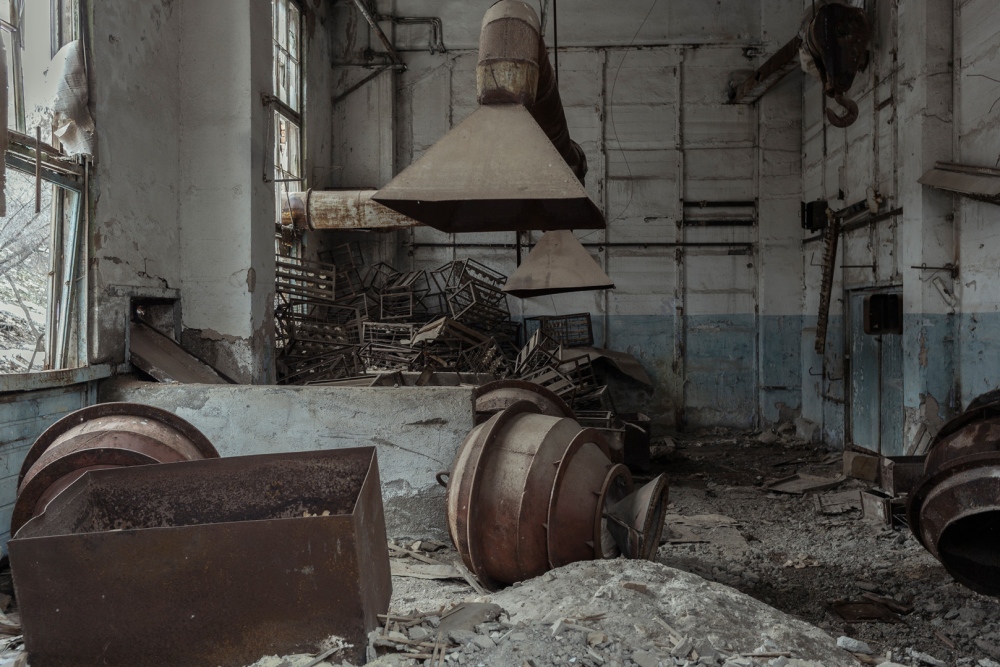 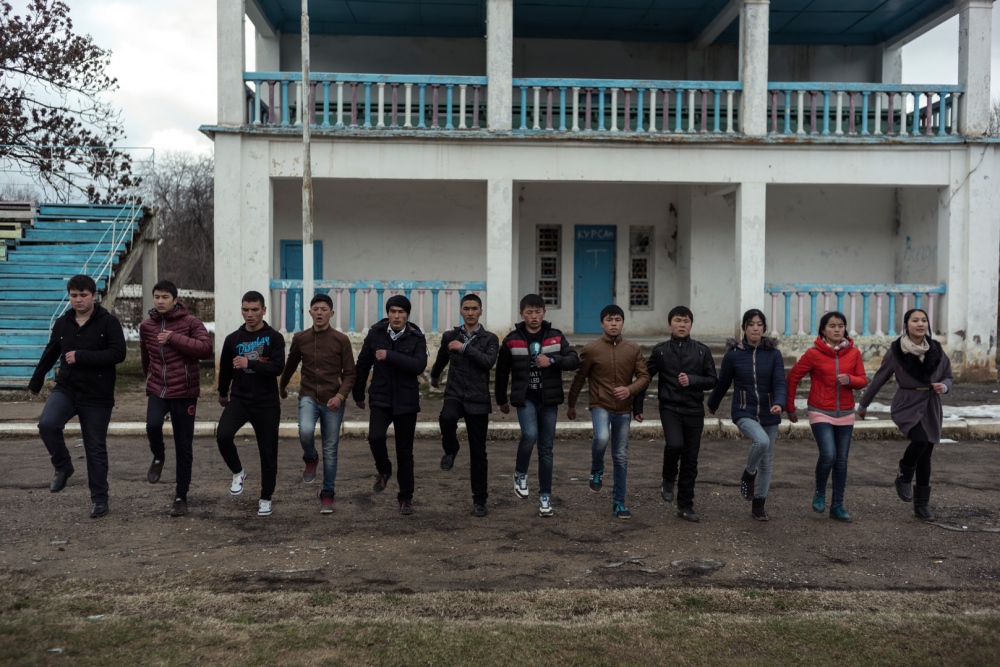 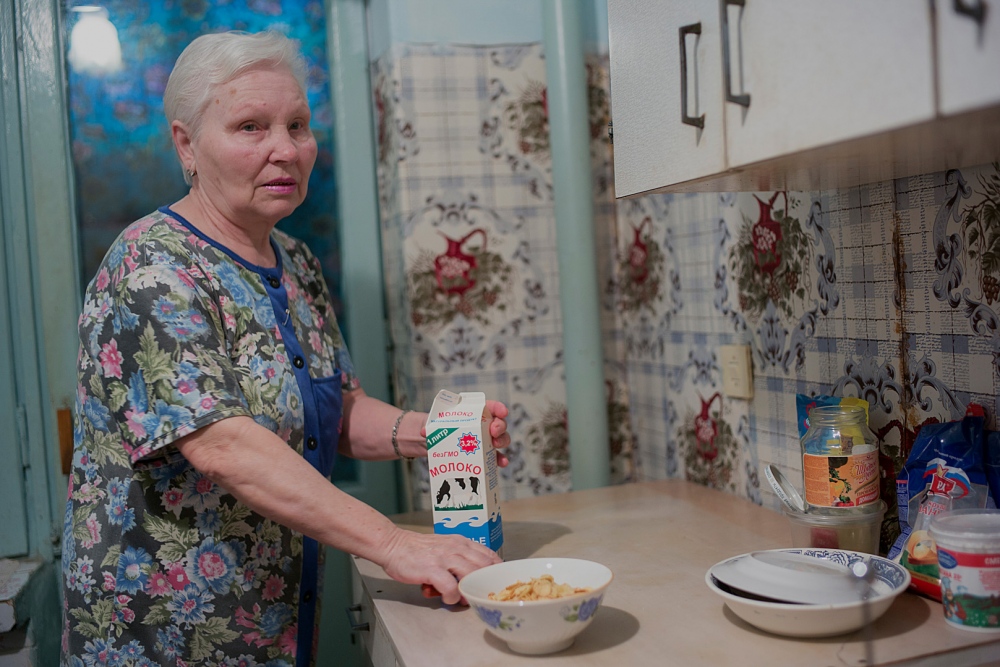 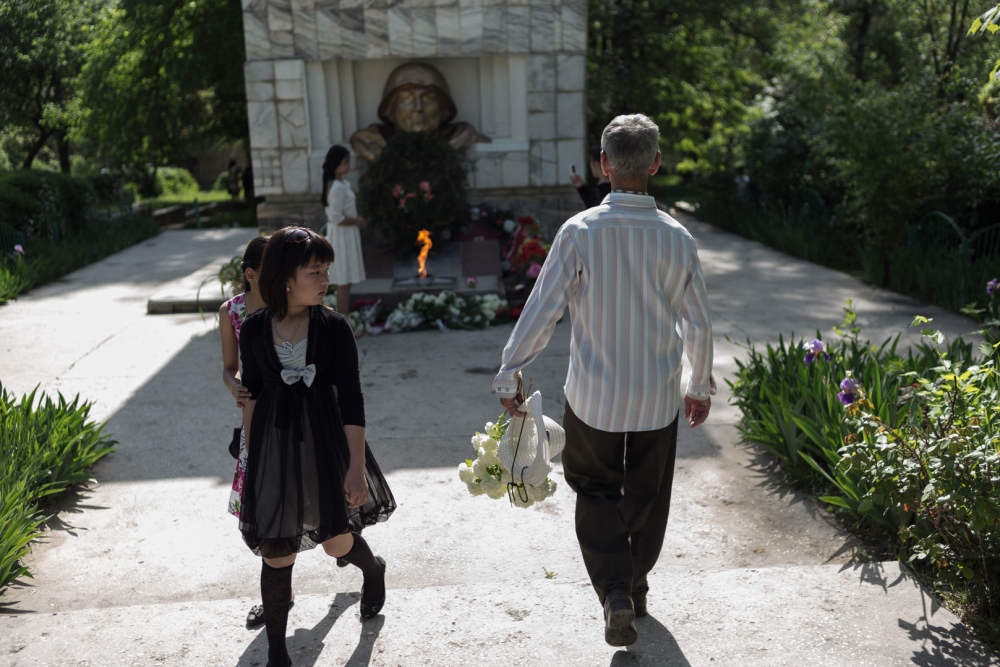 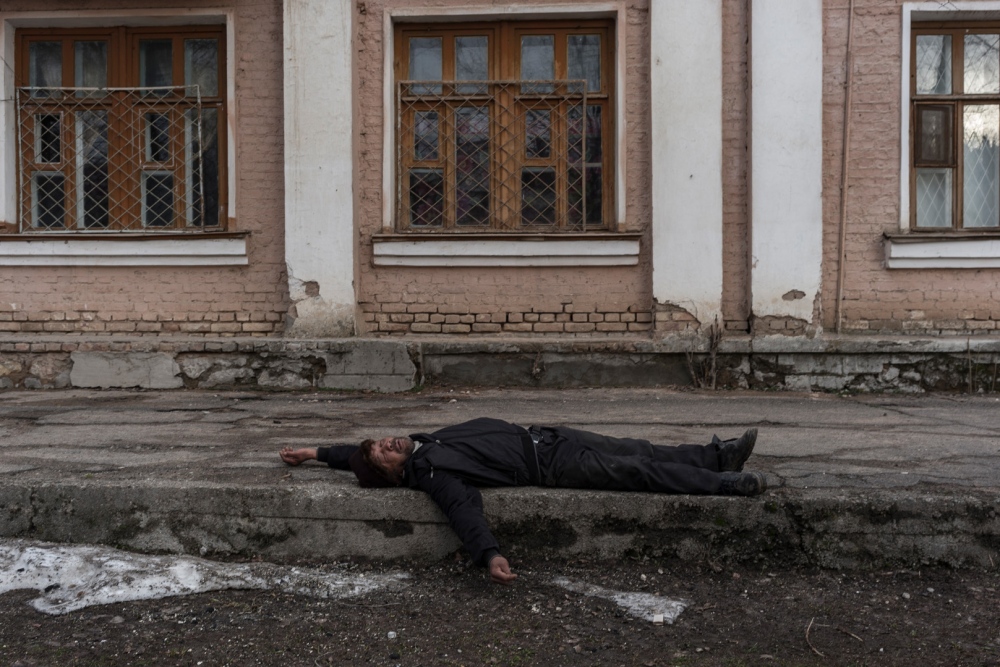 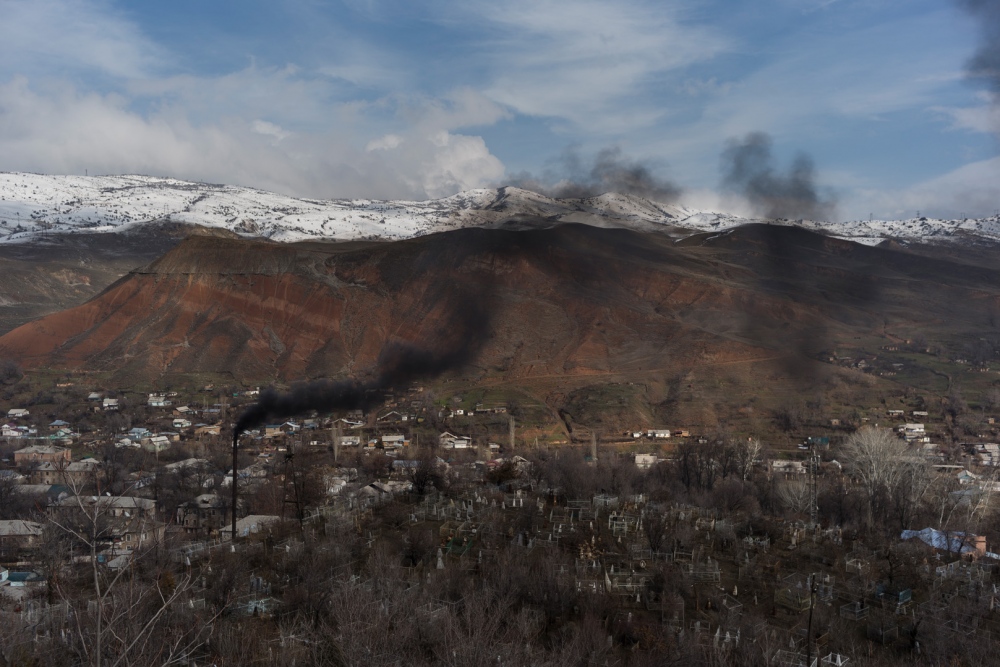 Stigma is the story about a lie and how this lie was manufactured for the only reason of stealing humanitarian money. This story is a portrait of how the lie influences the lives of a whole city, far away, out of sight and focus, and how this lie in the age of the internet have left the city stigmatized and crumbling.

Sincethe collapse of the Soviet Union Kyrgyzstan have been victim to veryhigh rates of corruption in government and local political aspects(Ranking 136th of 175 worldwide) . The city of Mailuu-Suuis no different. Here international organizations used the history of the city to manufacture false research reports on radioactive pollution. A report that put Mailuu-Suu in the international spotlight in 2004 ranking as the 4th most radioactive polluted city in the world.

From1946 to 1968 the city supplied the Soviet Union with yellowcake uranium for nuclear warheads and power plants. After 1968 the mines were closed, sealed and the waste was left until the city suddenly and without urgent need appeared in 2006 on as one of the worst polluted places in the world. The international community reacted,sending World Bank funds - but little of this amount reached the city, and as the Mayor of the city, Satybaldiev Kianbek Urmamatovich,states "The city was never in need of relocating the uranium waste, it should never have been touched, and we never saw much more than 2 of the 7 Million USD funds. They used us to get money - and now the city is known for something it has never been. How can we rebuild with this rumor?”. The mayor continues that the city was told to relocate dirt to a new location, and since then several inquiries have been made to him directly to do more “money projects” in Mailuu-Suu as he called them. He have denied doing so since he came into office 2 years ago.

This series documents the story of how a lack of a functional governmentlocally can be exploited by international organizations globally forthe sole reason of money. It is the story of how a city can have its history changed in this new global world, and how false rumors stickwith the society for decades in this internet connected world with nochance for the inhabitants to influence their own life.