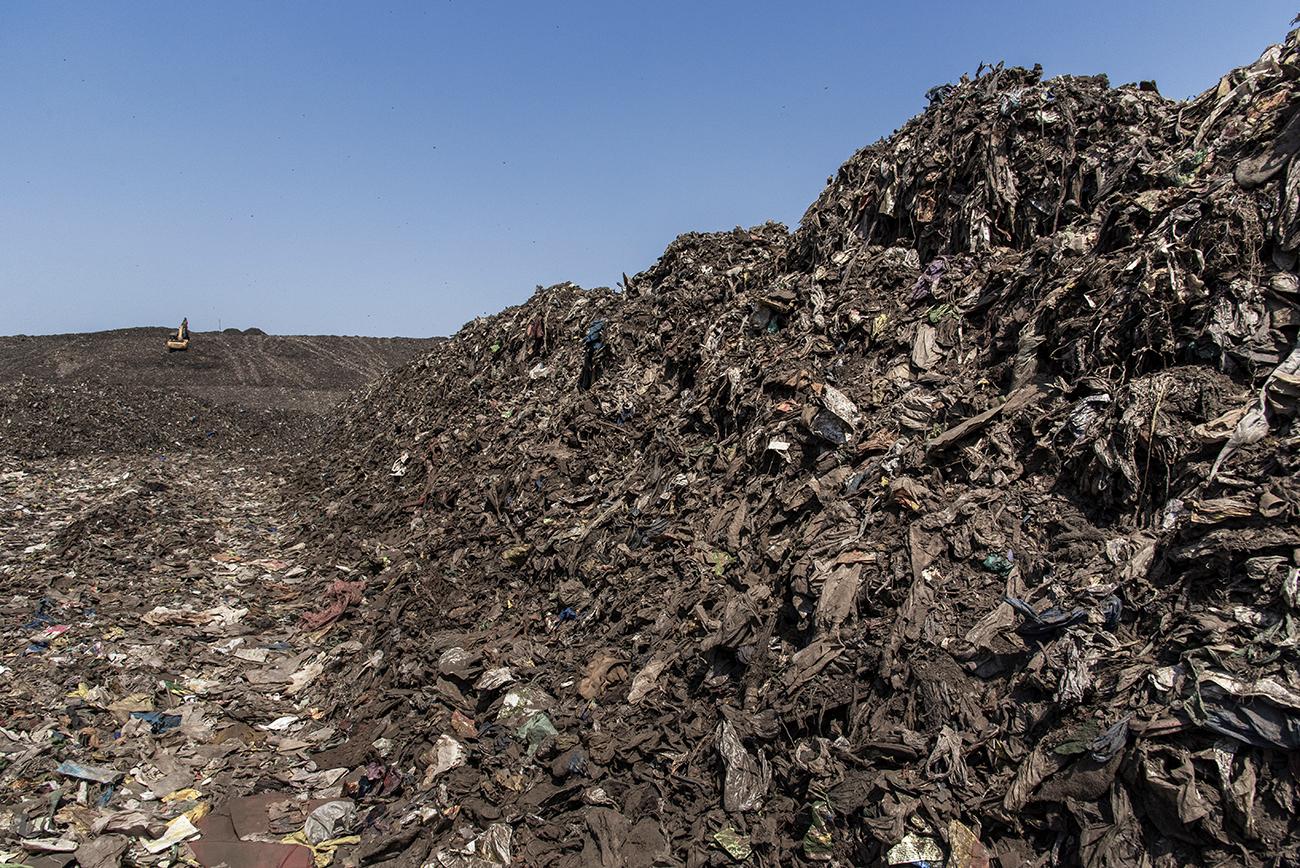 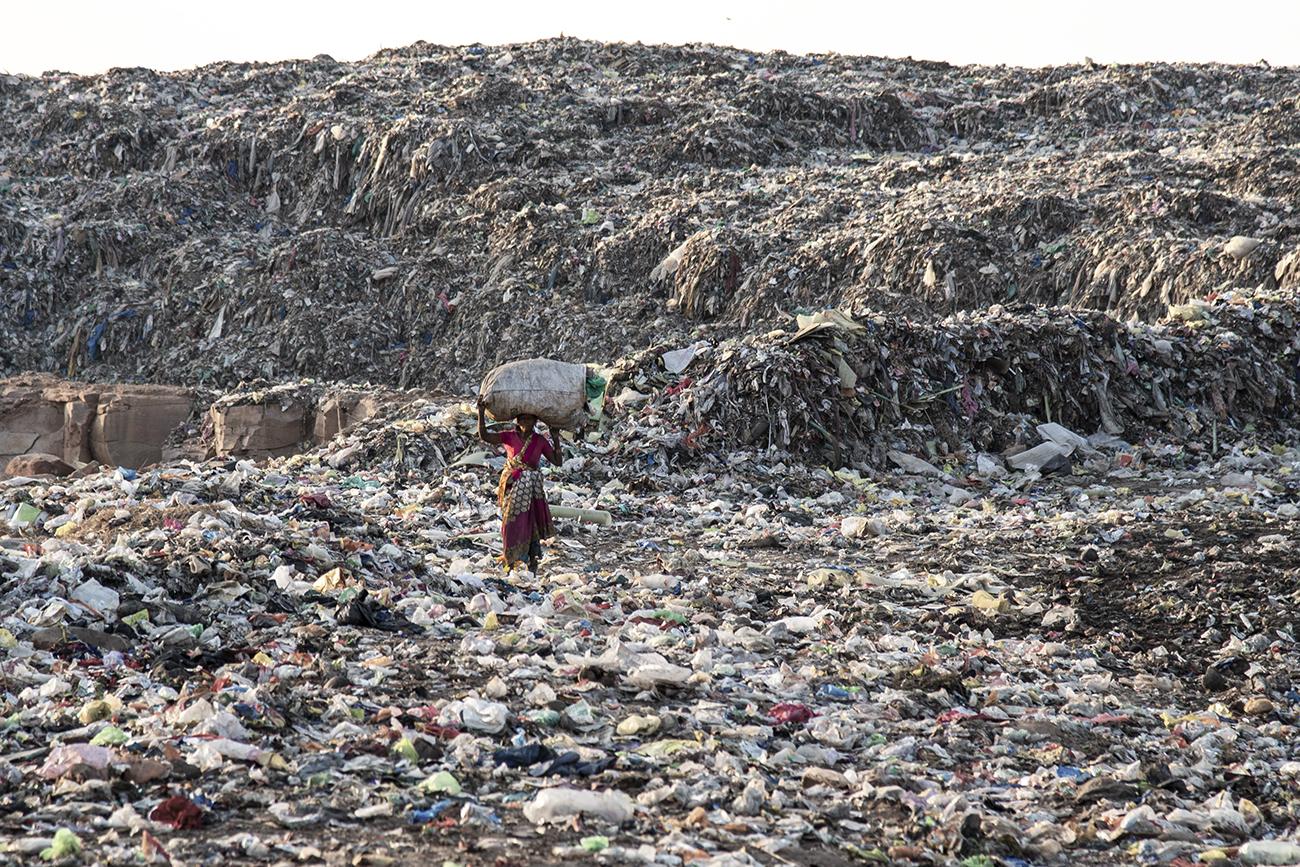 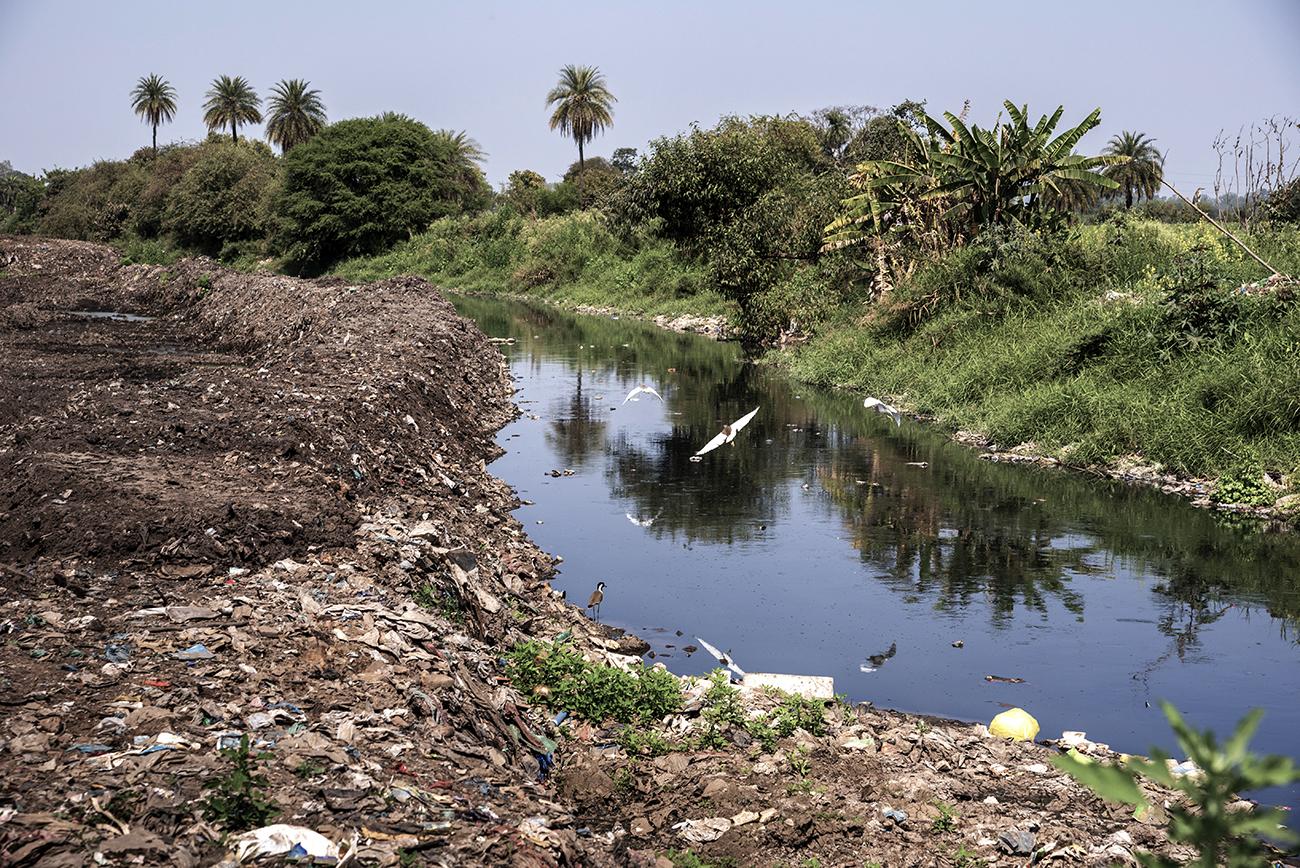 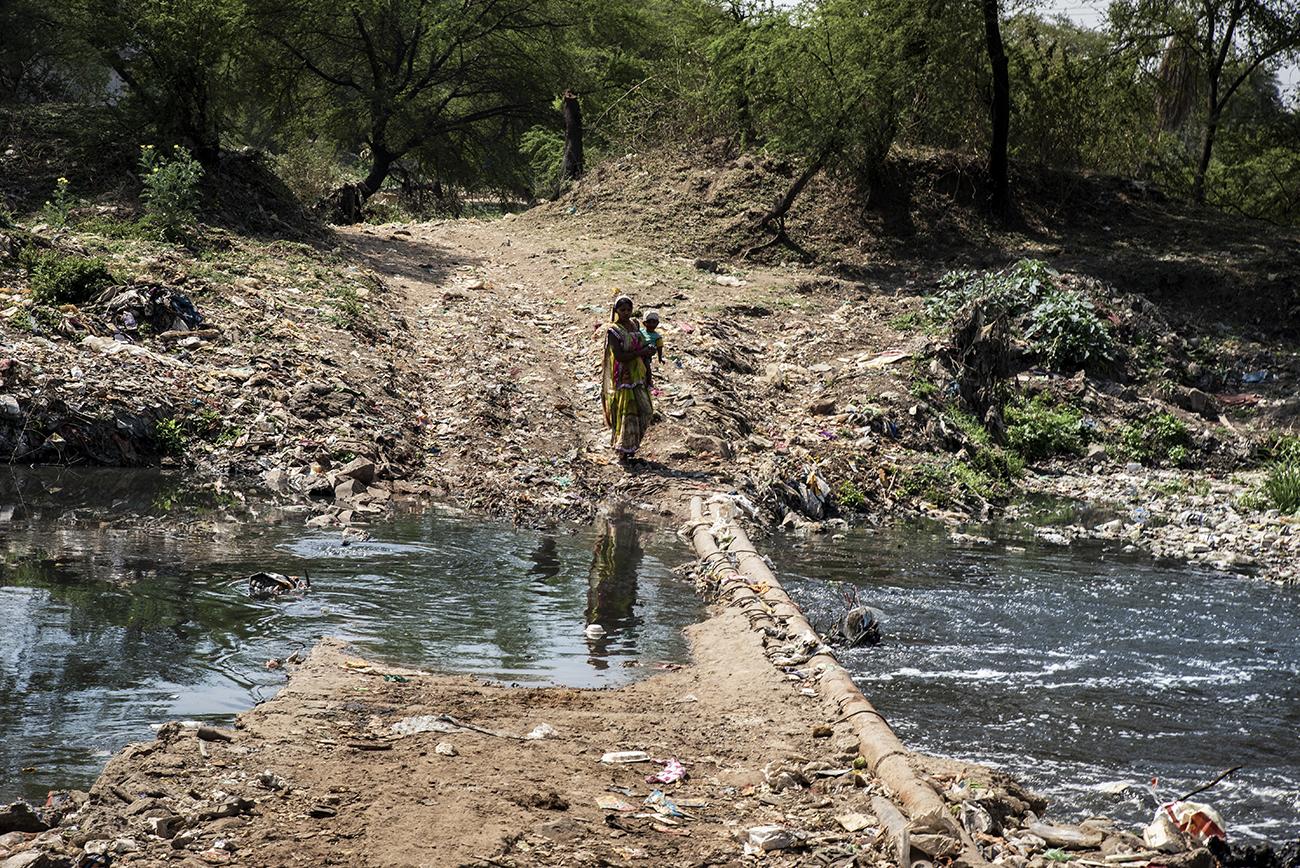 4 of 20 © 2021 Ranita Roy
The entire dirty extract from a dump yard in Bhanpura is getting mixing in this drain. 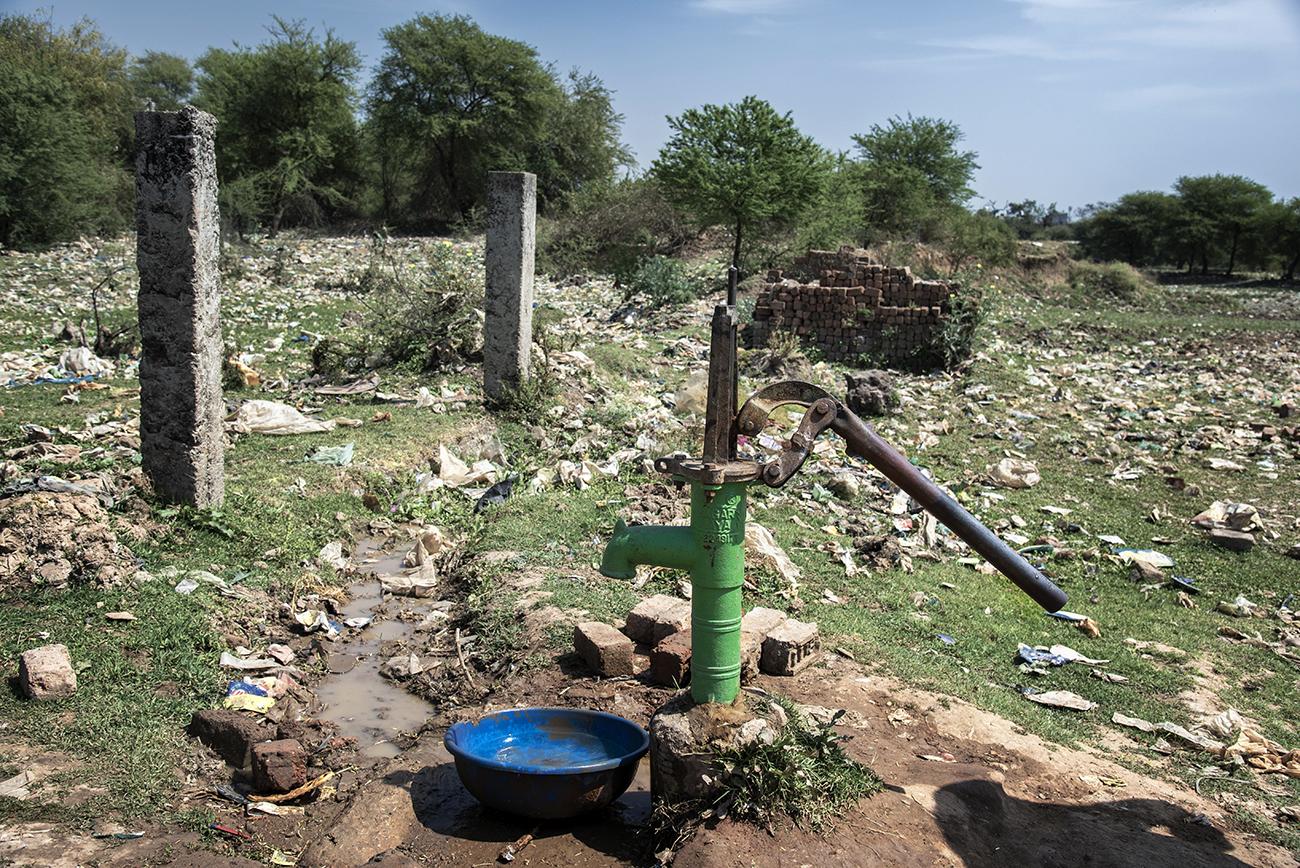 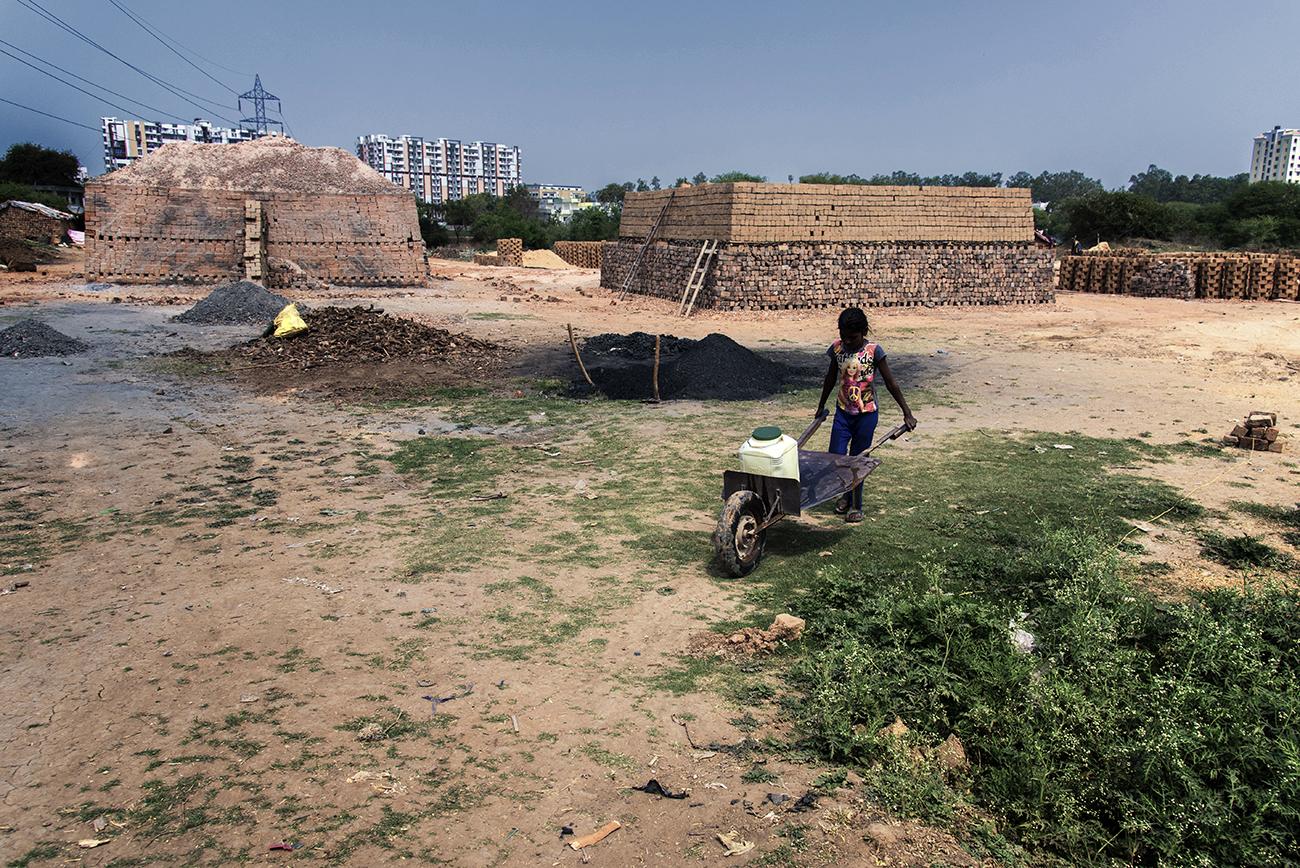 6 of 20 © 2021 Ranita Roy
Children carring water from a distance. She lives in a brick field near Kolhua 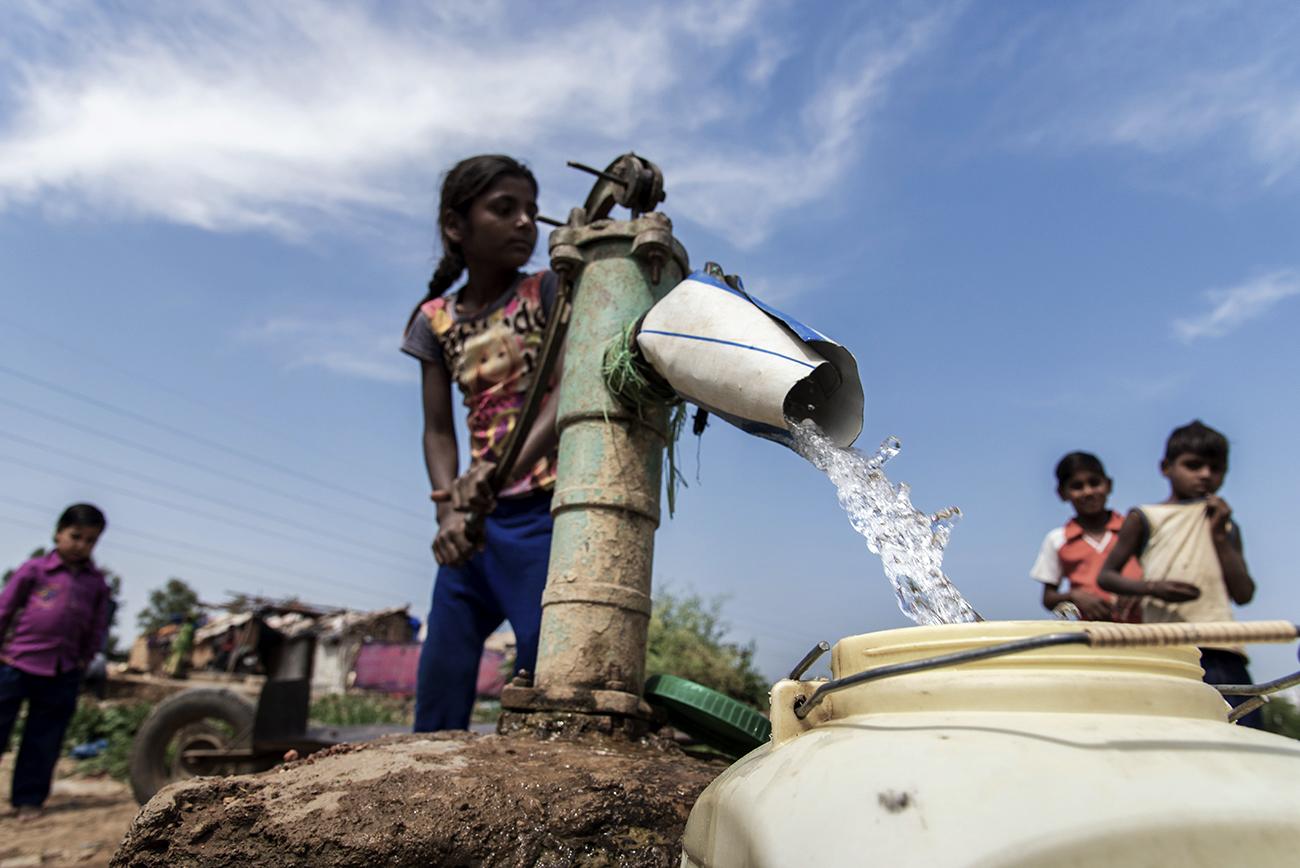 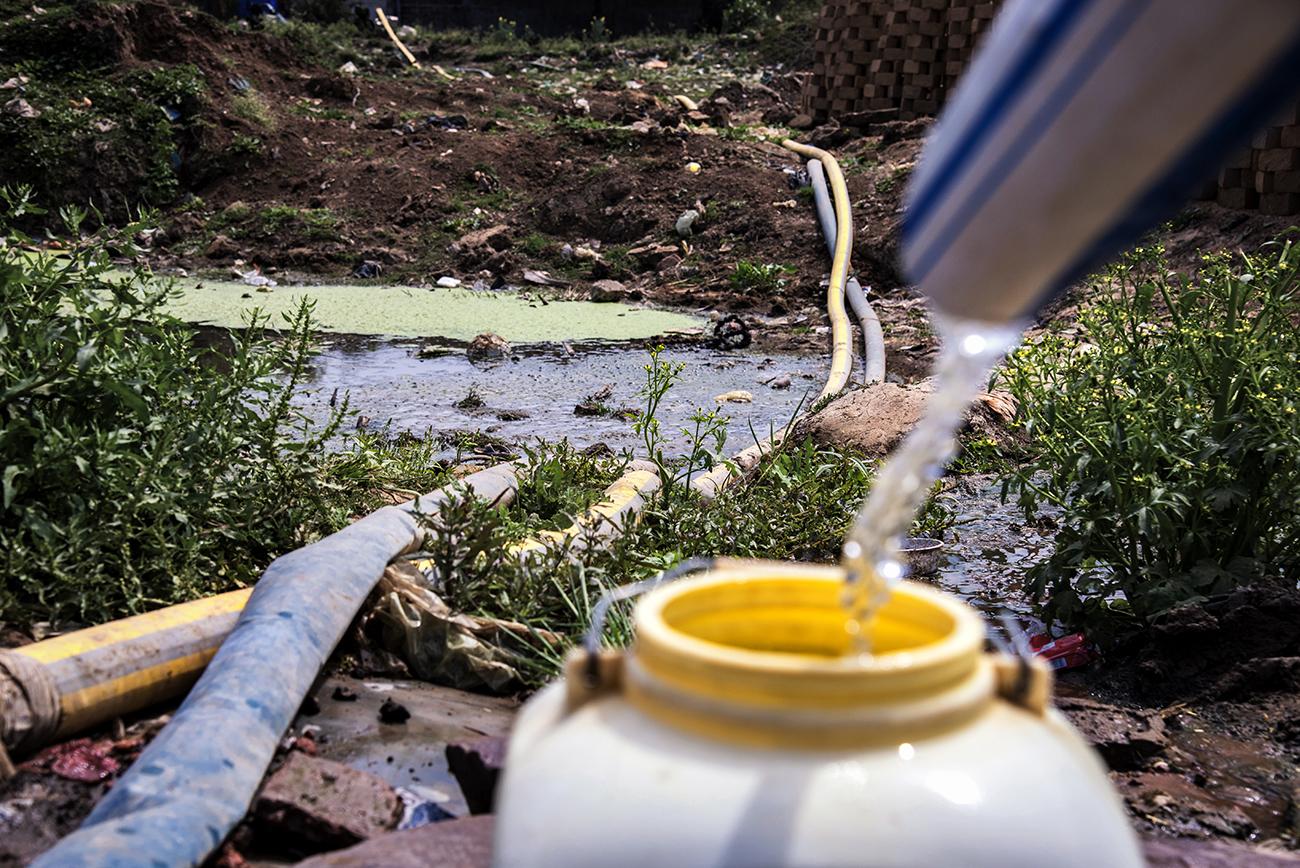 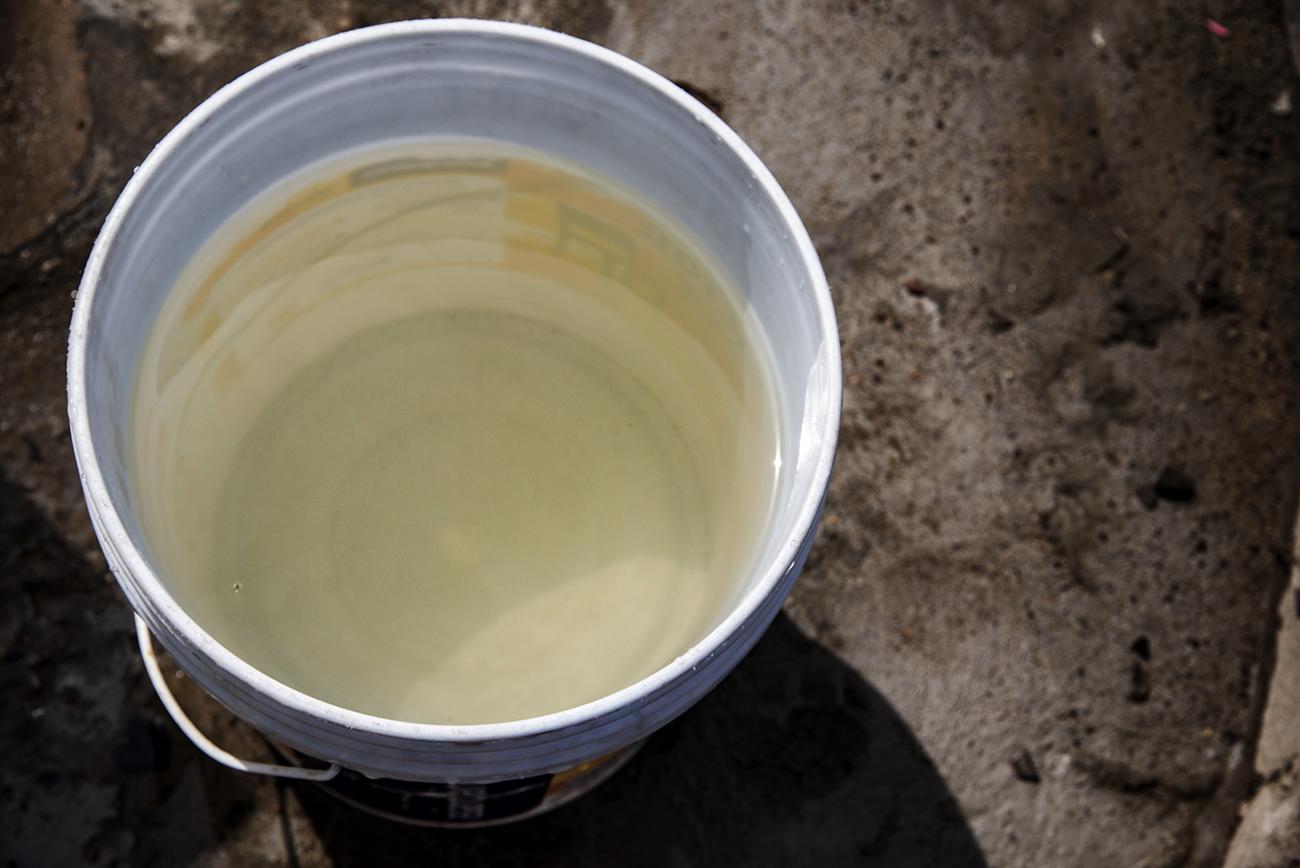 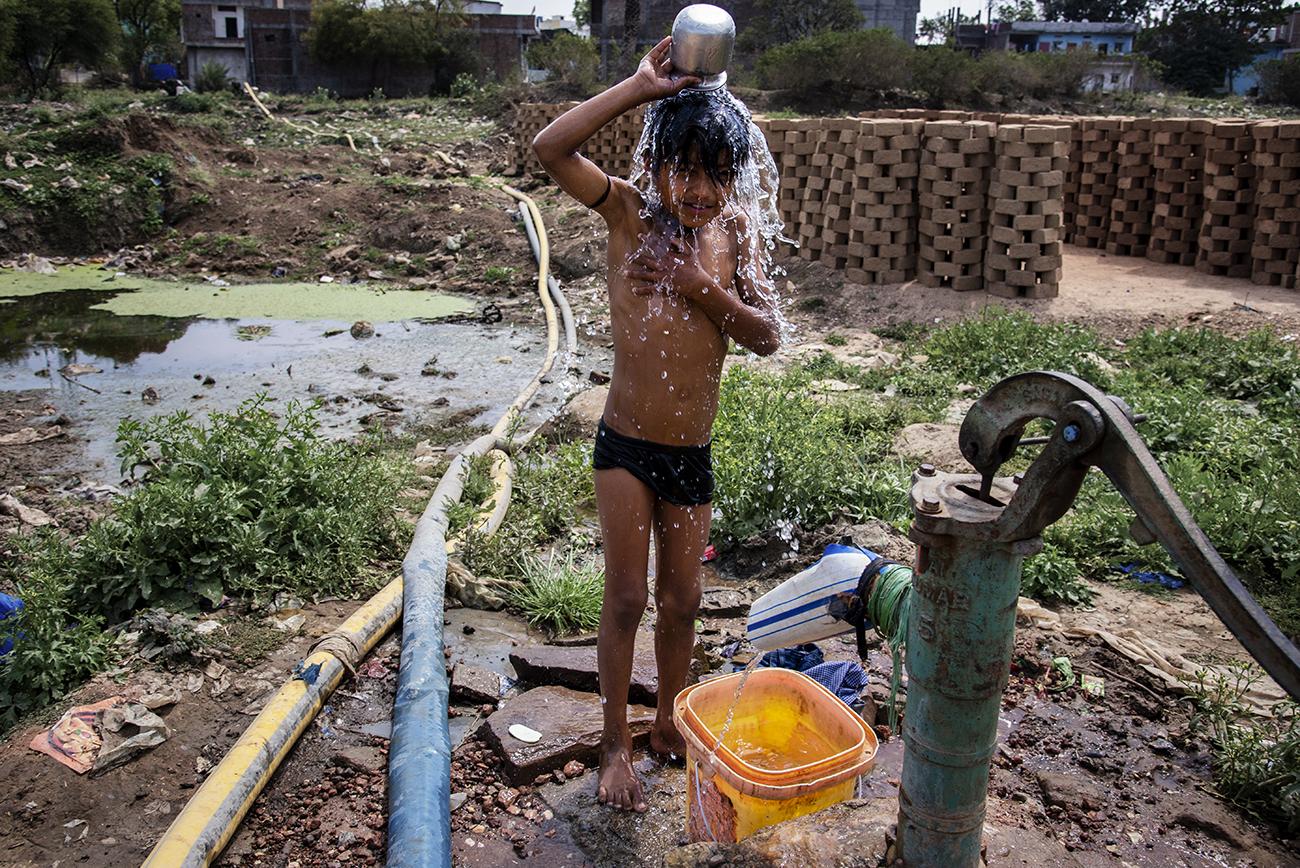 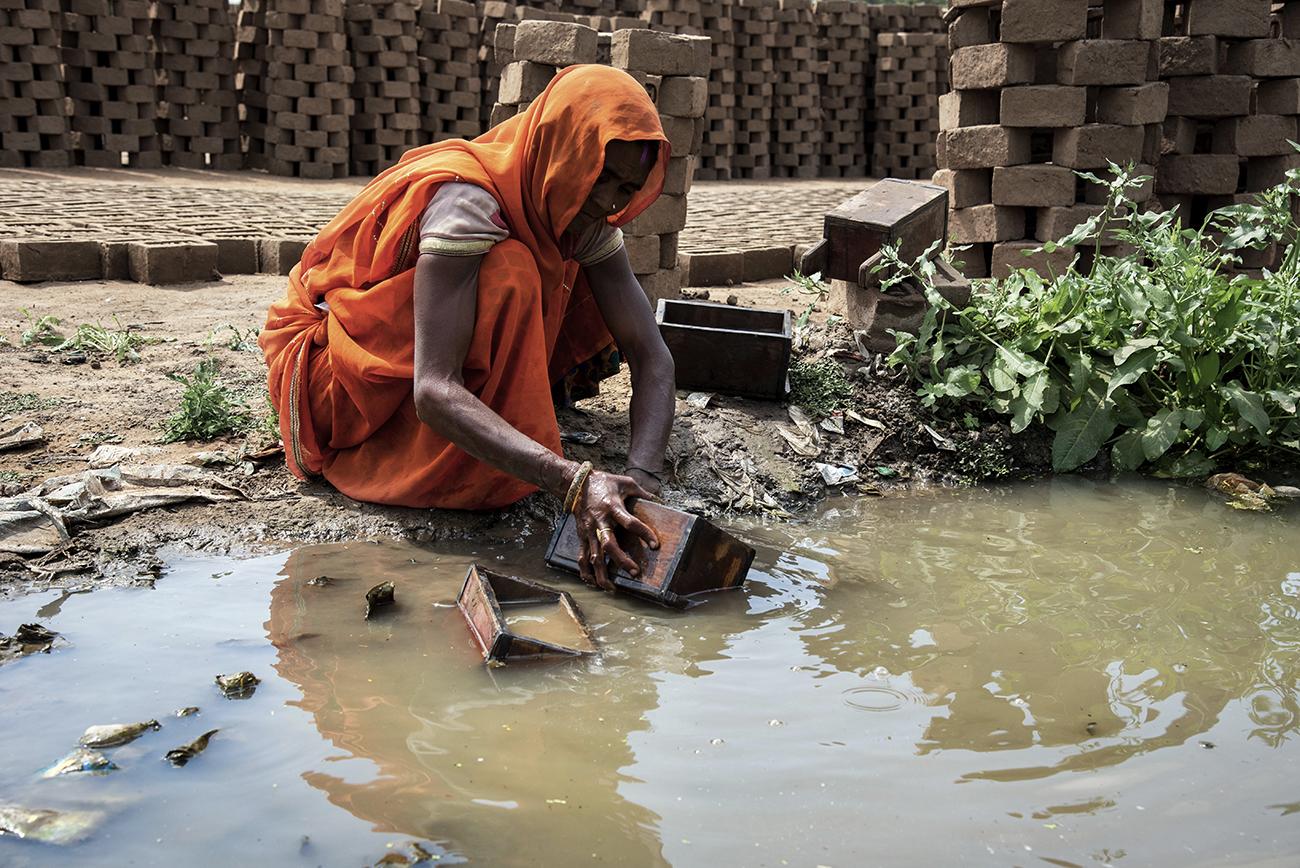 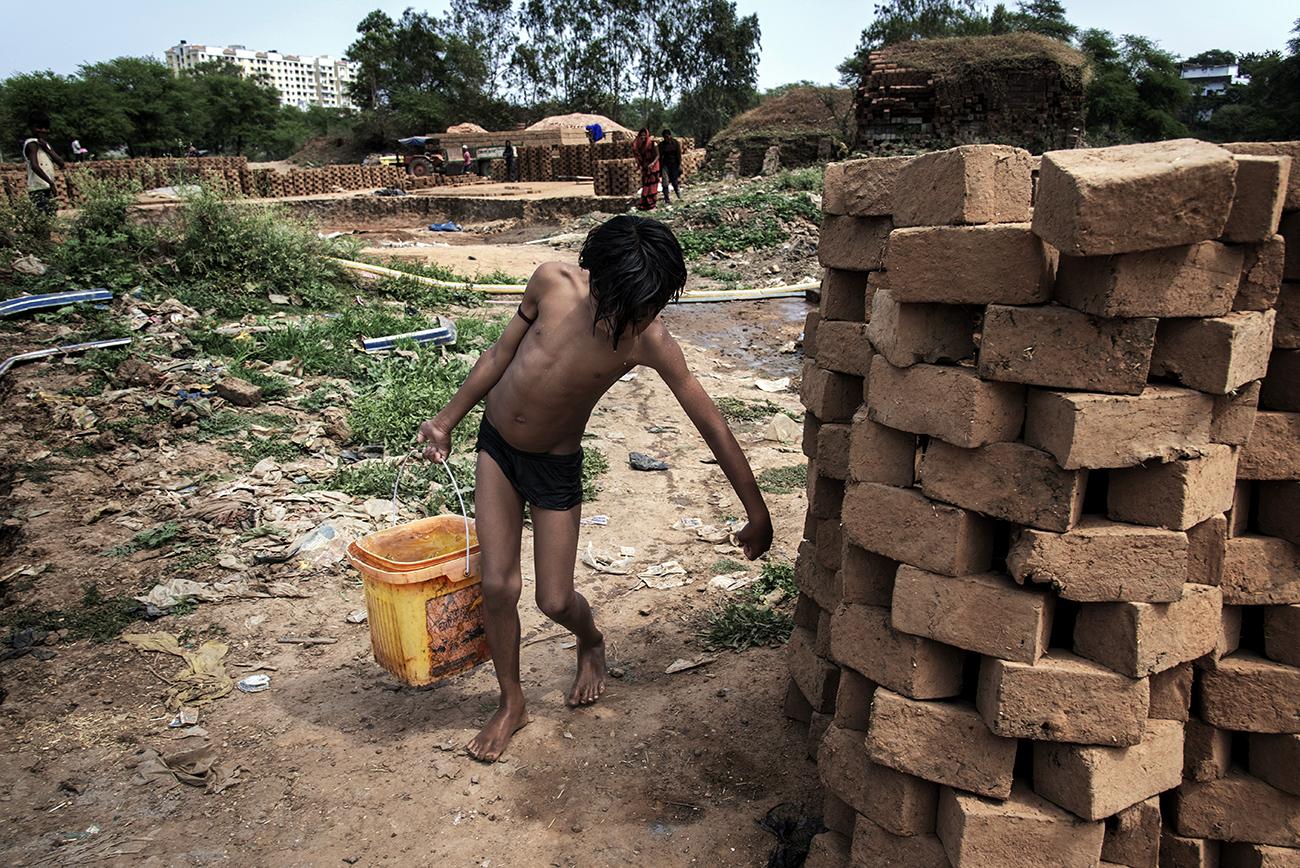 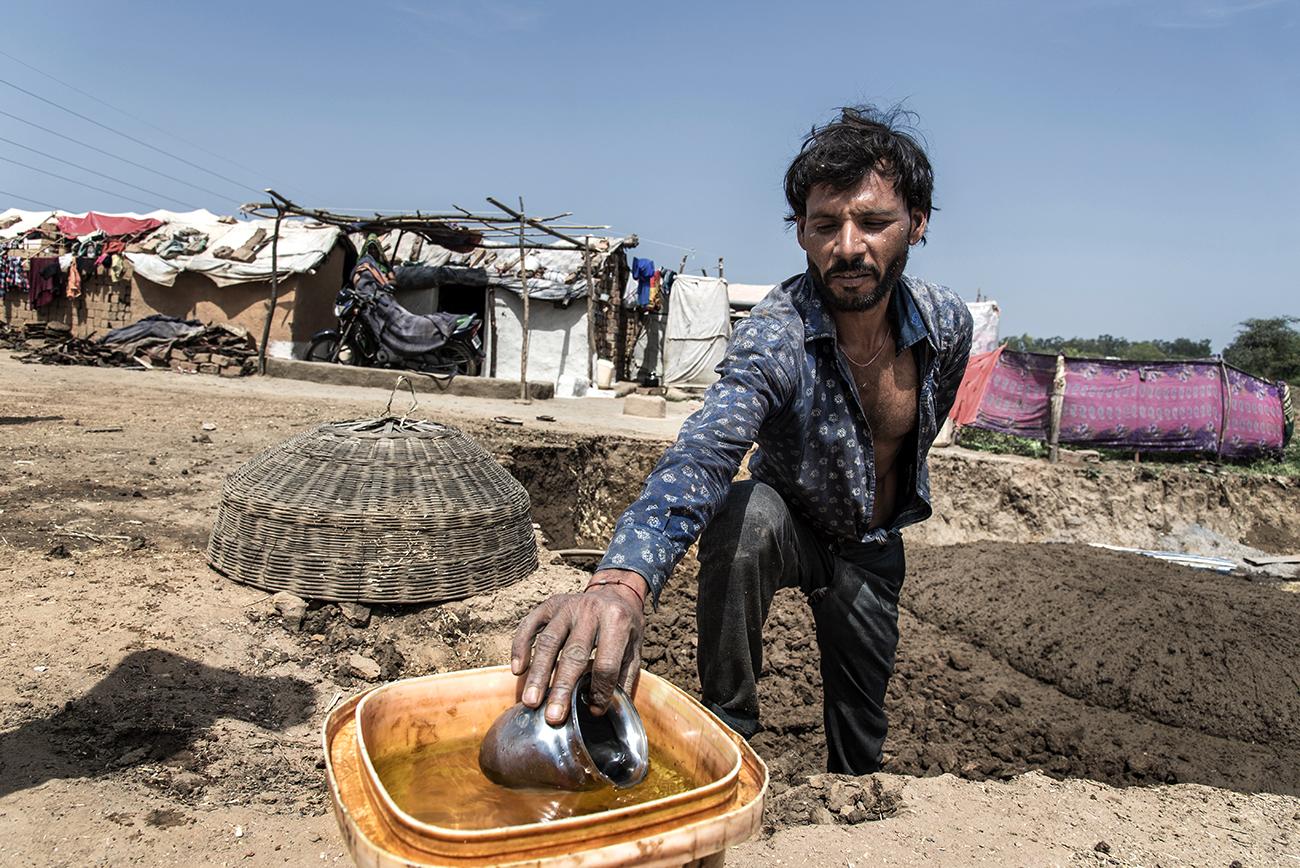 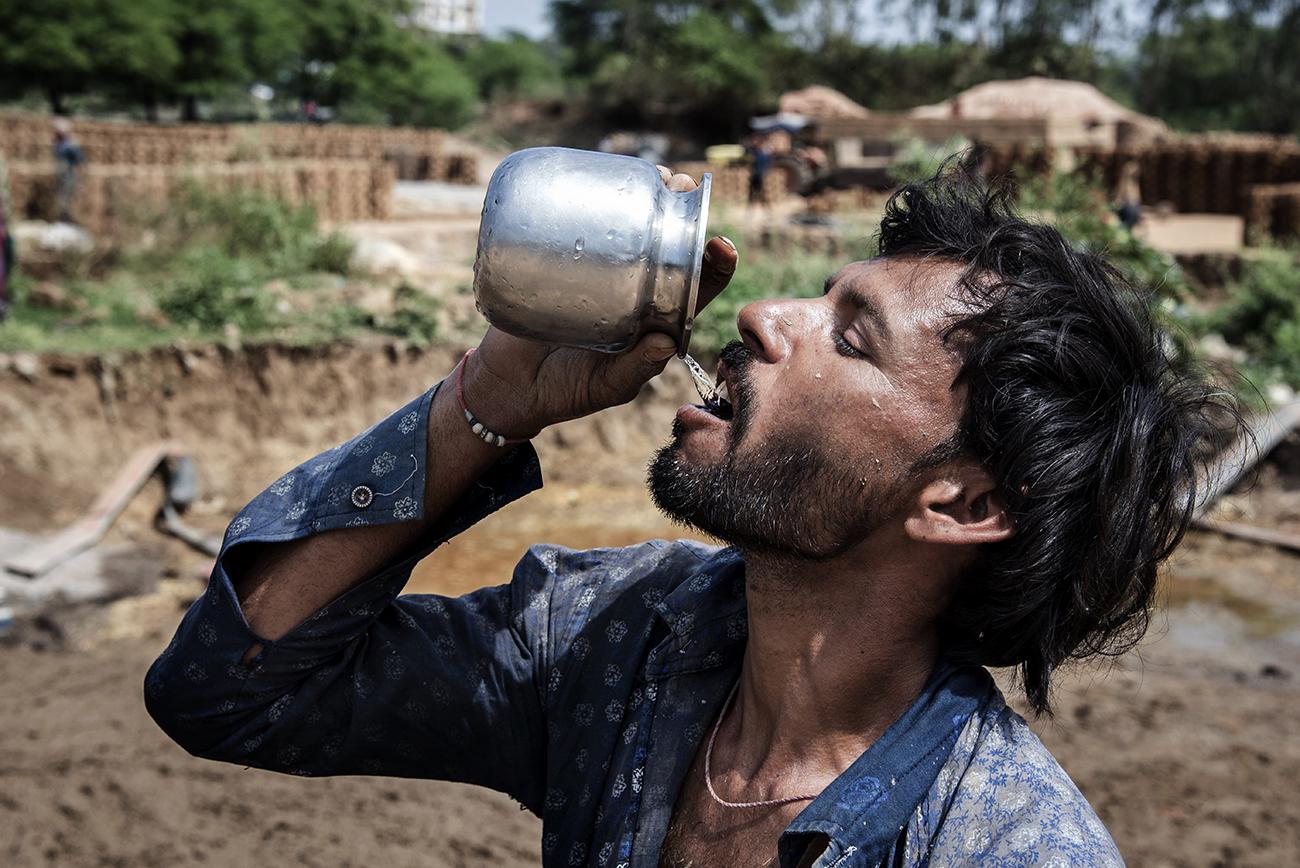 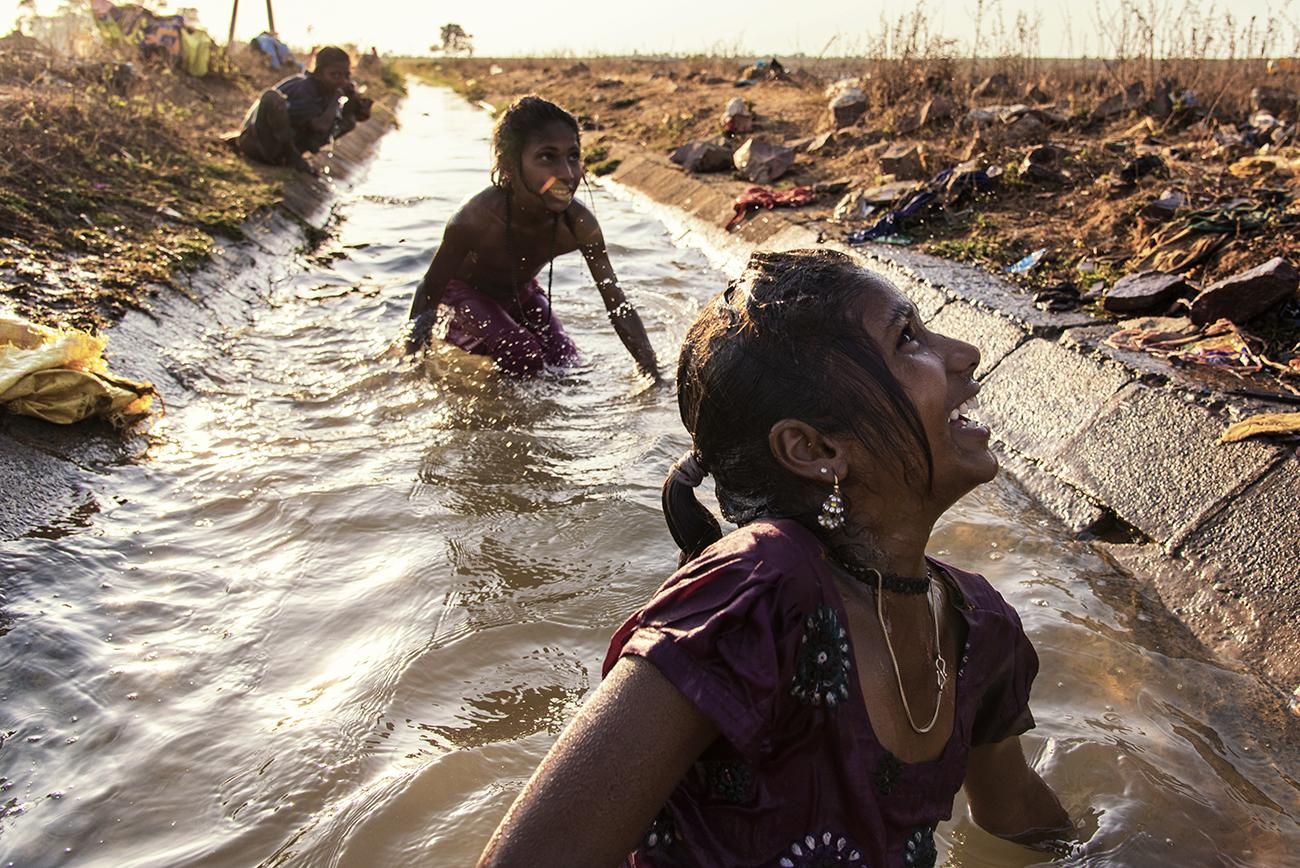 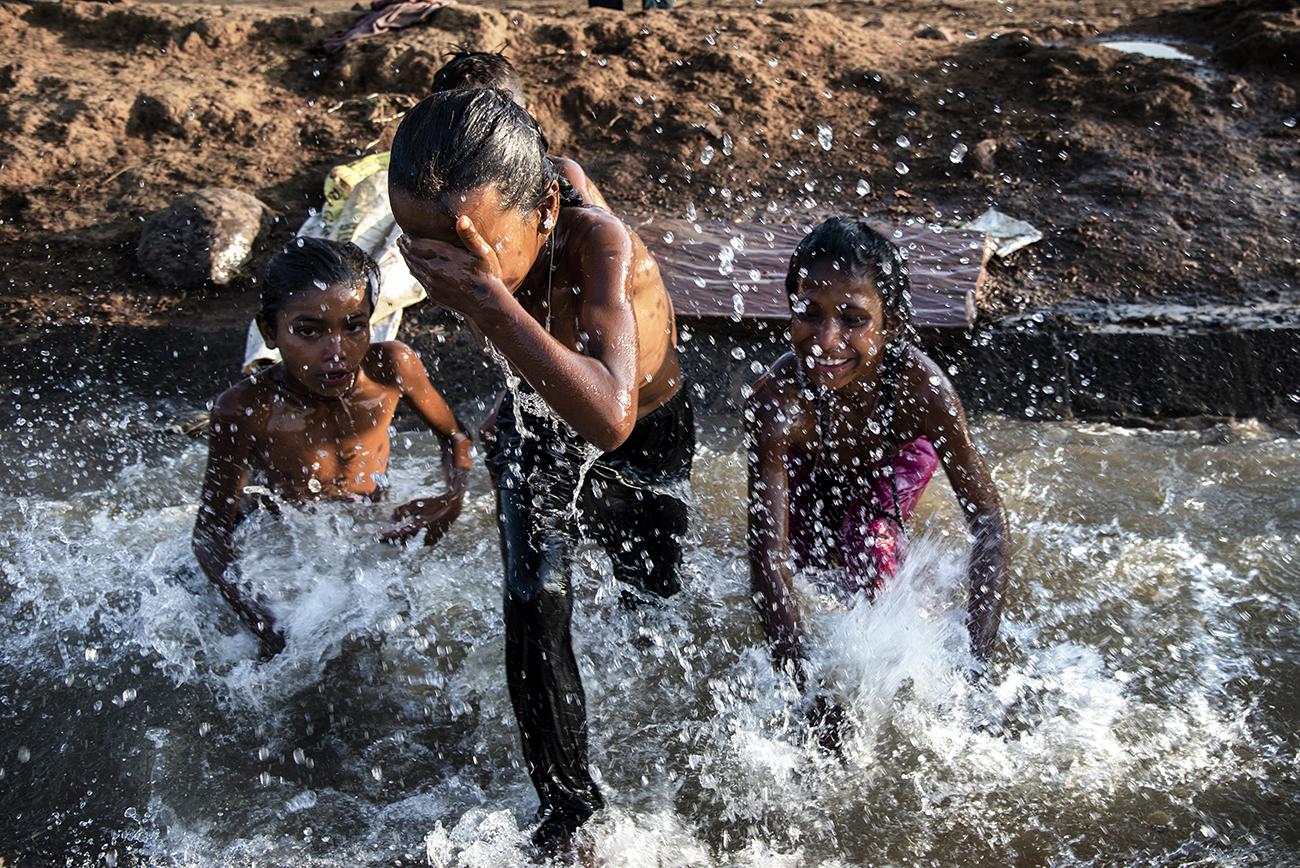 16 of 20 © 2021 Ranita Roy
Migrant children playing in a polluted water near Adampur landfill. 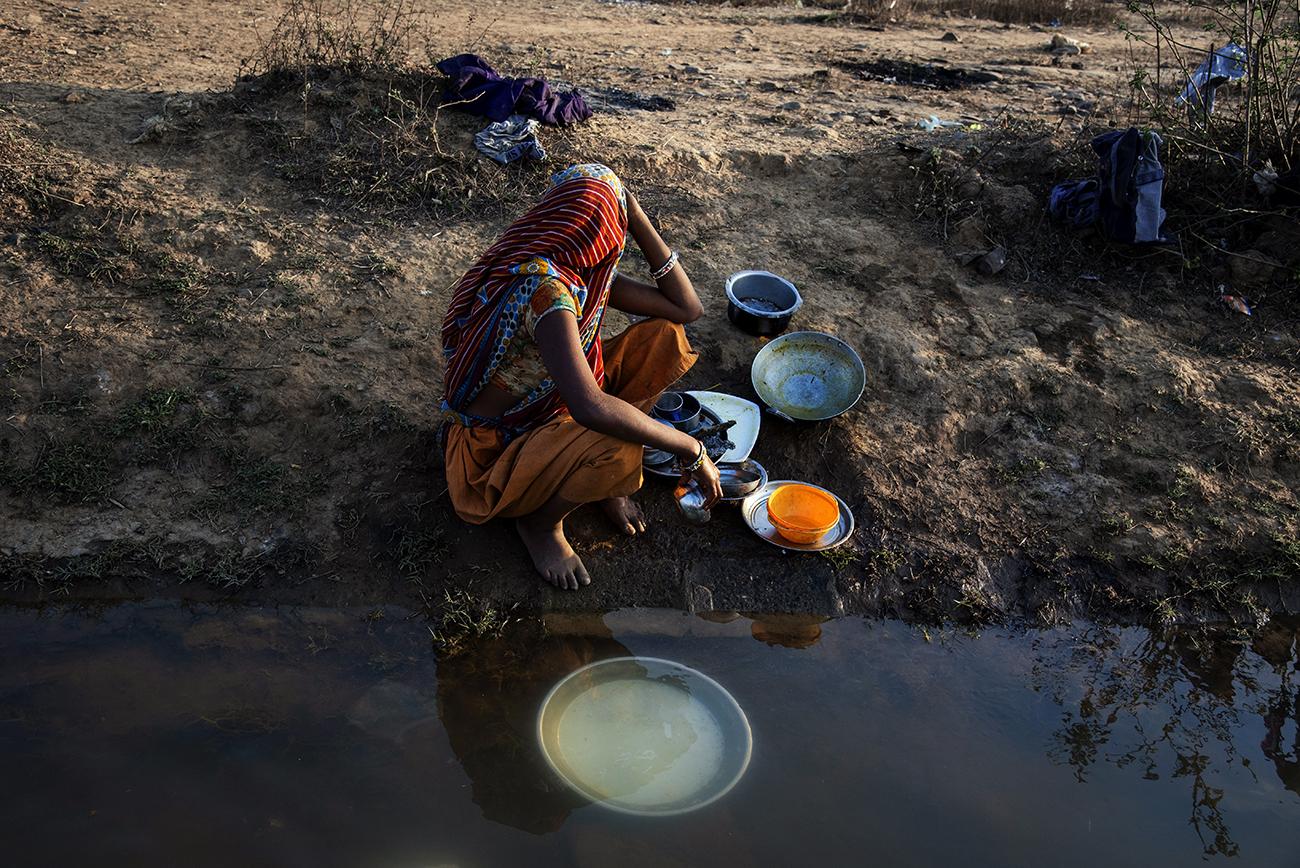 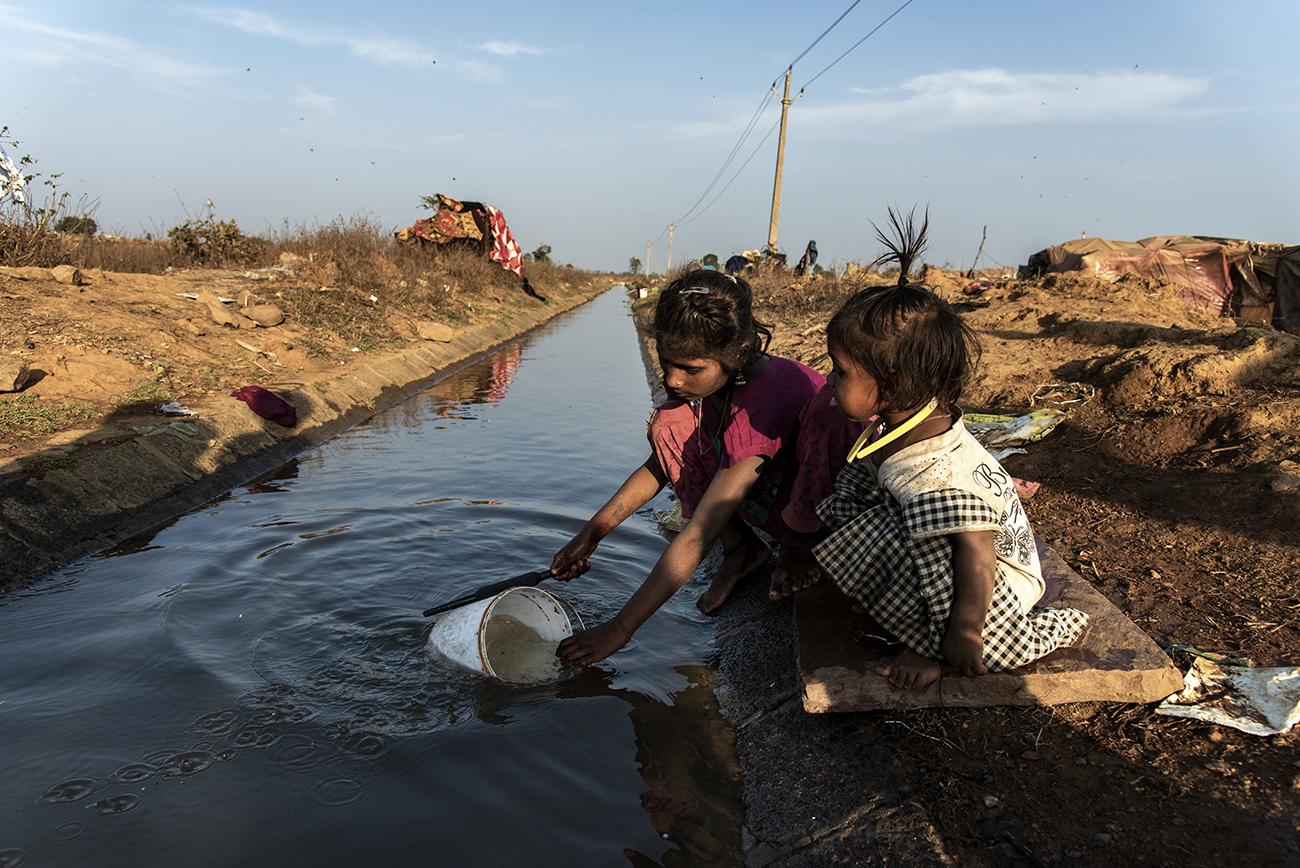 18 of 20 © 2021 Ranita Roy
Migrant children pouring water in a balti near Adnmpur Landfill. 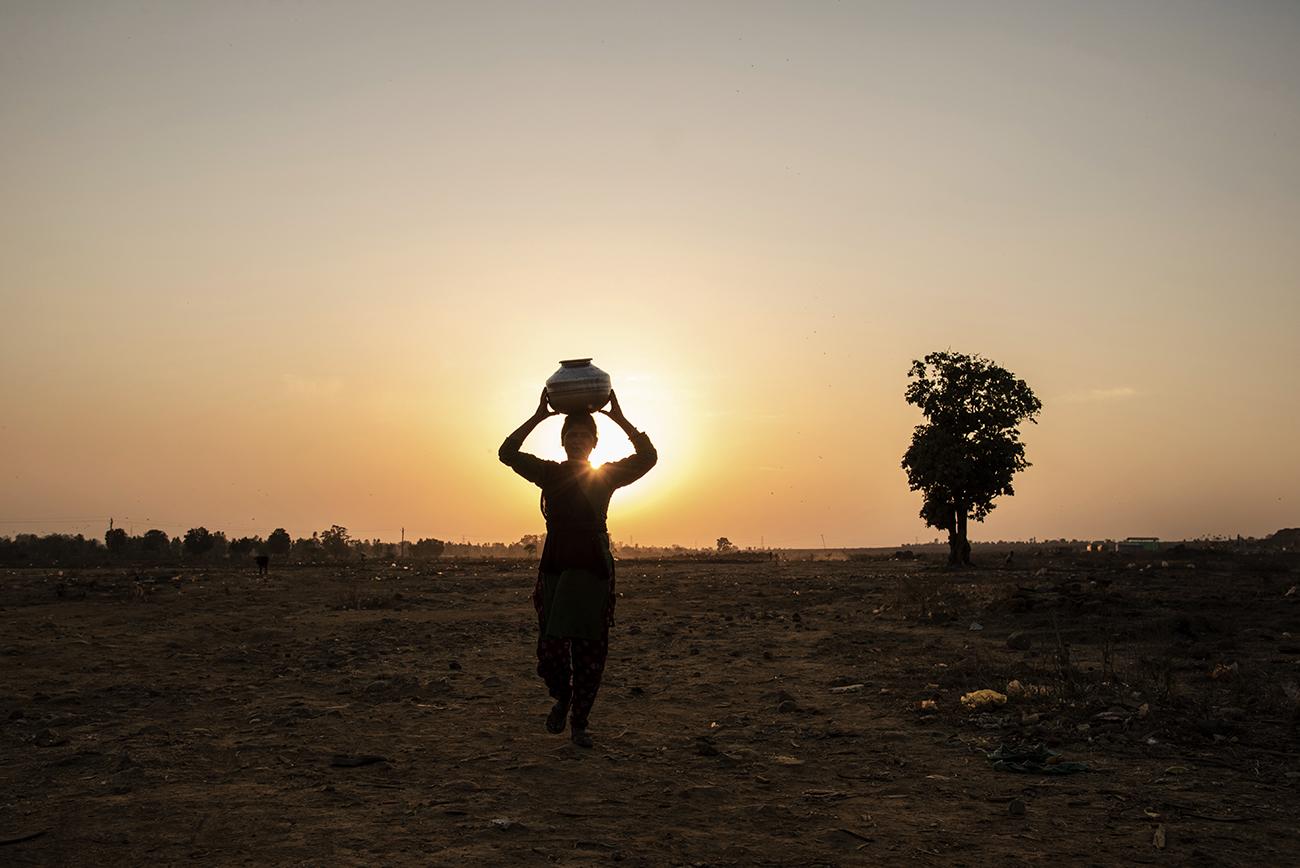 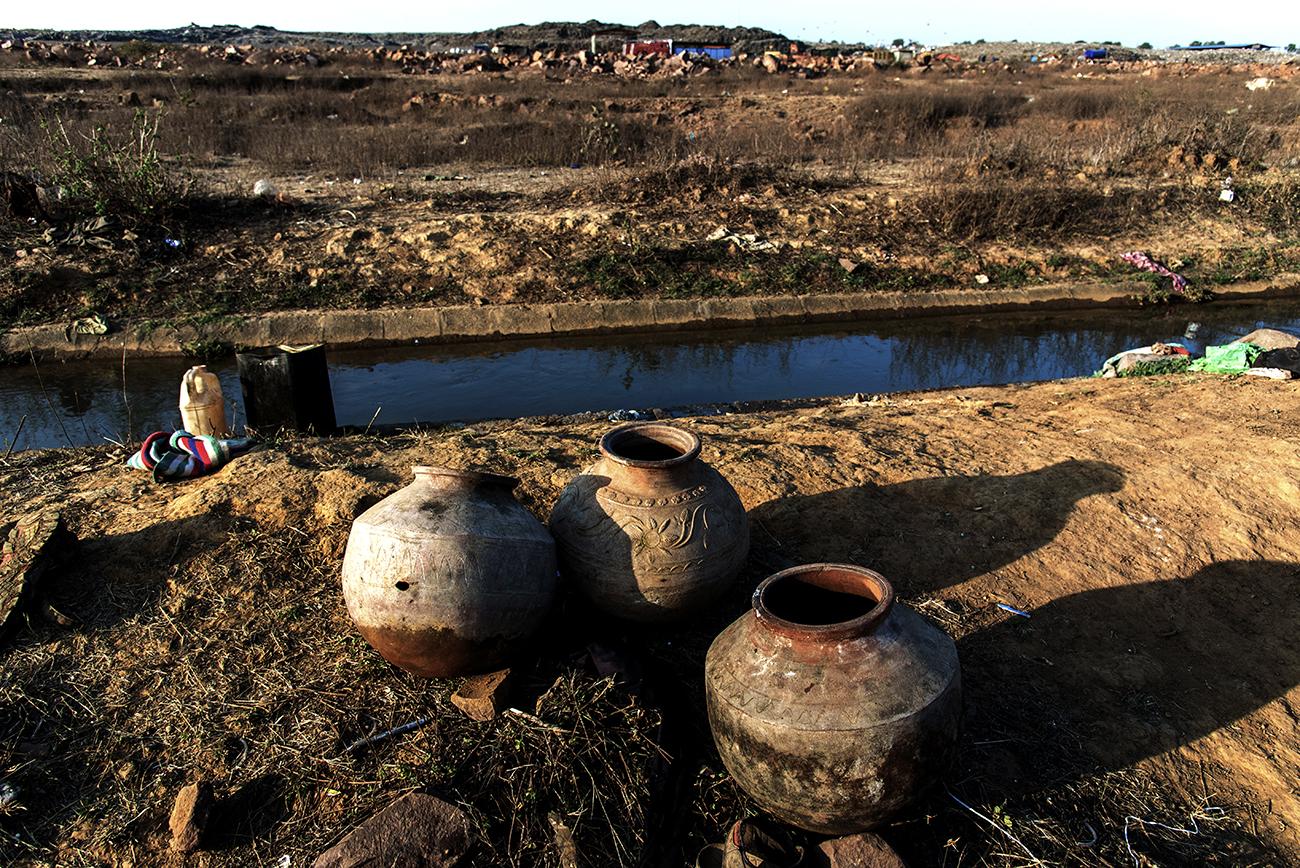 20 of 20 © 2021 Ranita Roy
A place near Adnmpur.
Public Story
Migrant workers in Bhopal
Credits: ranita roy
Updated: 06/13/20
Location: Bhopal
Archived as:  Abuse, Activism, Bhopal, Civil Rights, Climate Change, Community, Confrontation, Conservation, Corruption, Documentary, Editorial, Environment, Essays, Health/Healing, Hope, Human Rights, Illness, Media, Migration, Mixed Medium, Multimedia, Photography, Photojournalism, Politics, Pollution, Portraiture, Poverty, Racism, Religion, Reporting, Street, Water
Water is life. No one can live without it.
Bhopal is facing influx of population from surrounding area as intra district migration for employment.  Though middle and upper class of people make their own arrangement in decent places in a moderate environment, poor are unable to access those opportunities and finding their places in underdeveloped areas.
There is such a place called Kolhua, near Bhopal city.  The area is near a brickfield.  Most of the brickfield workers are staying in Kolhua, who are generally migrated from Ganj Basoda, Vidisha and Raj garh.  There is a big drain situated in Kolhua, through which the water of the industrial area passes,  The drain is full of dirt and chemical with bad smell.
Another big issues is a dump yard, which is situated in Bhanpura and the entire dirty extract from that dump yard is getting mixing in that drain.  The bricks that were being built near the drain were being made by those workers. They are getting drinking water from the hand pump located near the drain.  A part of drain water is getting mixed with the pulled water of hand pump and carrying  bacteria with the water into the workers body.
Apart from the drinking water, other required water for daily life, such as bathing, washing, they either use those water from hand pump or from that drain.  They also use this water for their sanitization also.  As a result, they frequently face health issues, mainly skin problem.
Their children are getting affected mostly.  As they don't go to school, the whole day they use to spend time near the drain and play in the drain water. It has become a serious threat of their health.
Through my story, I would like to show the current worst situation of the migrated poor workers and their families in Bhopal, how they are suffering environmentally.

By Ranita Roy / INDIA — Somewhere between dream and reality, what I experienced. Those nights are more than a nightmare! Grew up in..
Apr 6, 2021

Watching My Hero Losing The Battle

By Ranita Roy / Sundarban, India — Climate change is making it even harder for people like Susmita from India to access water. The well she..
Mar 29, 2021

By Ranita Roy / West Bengal (Different Locations) — Child Labor in India & Education is the key to abolish it Education plays a very important role in..
Jan 23, 2021

By Ranita Roy / Andul — Upanayana - The Transformation of a Boy Upanayan is a standout amongst the most vital Smaskaras (rites of..
Jan 21, 2021