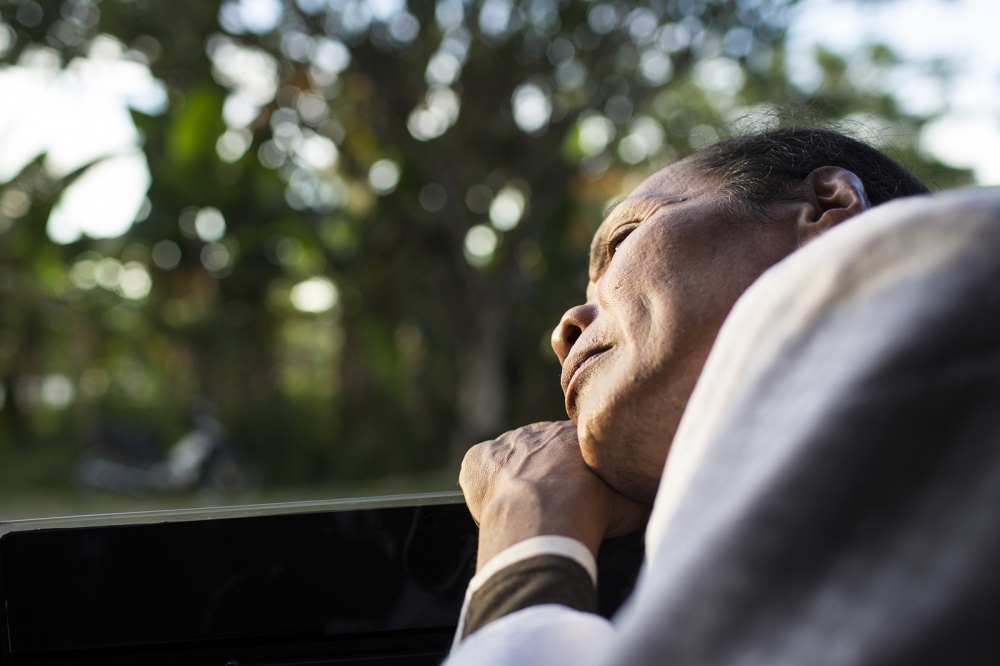 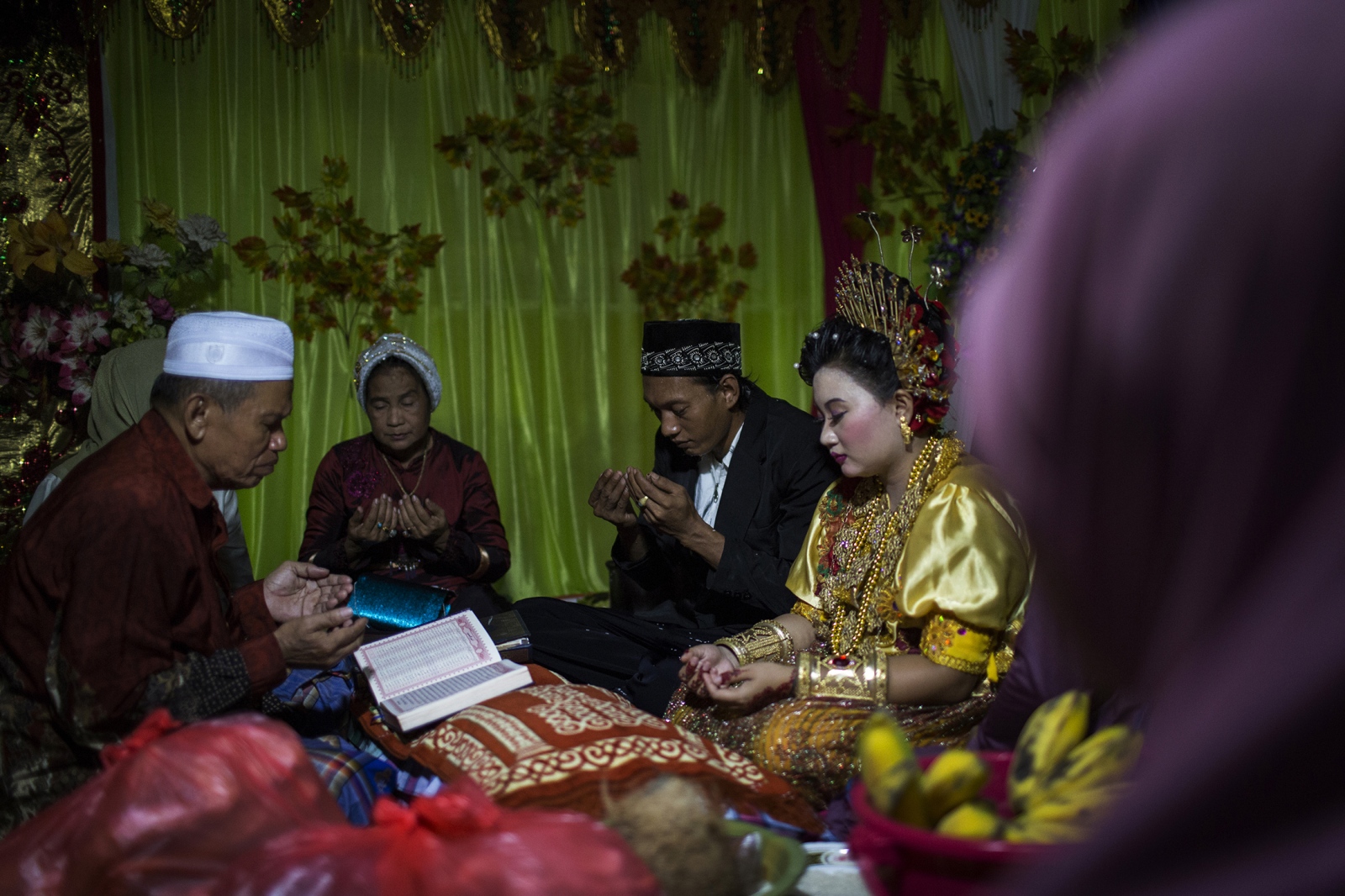 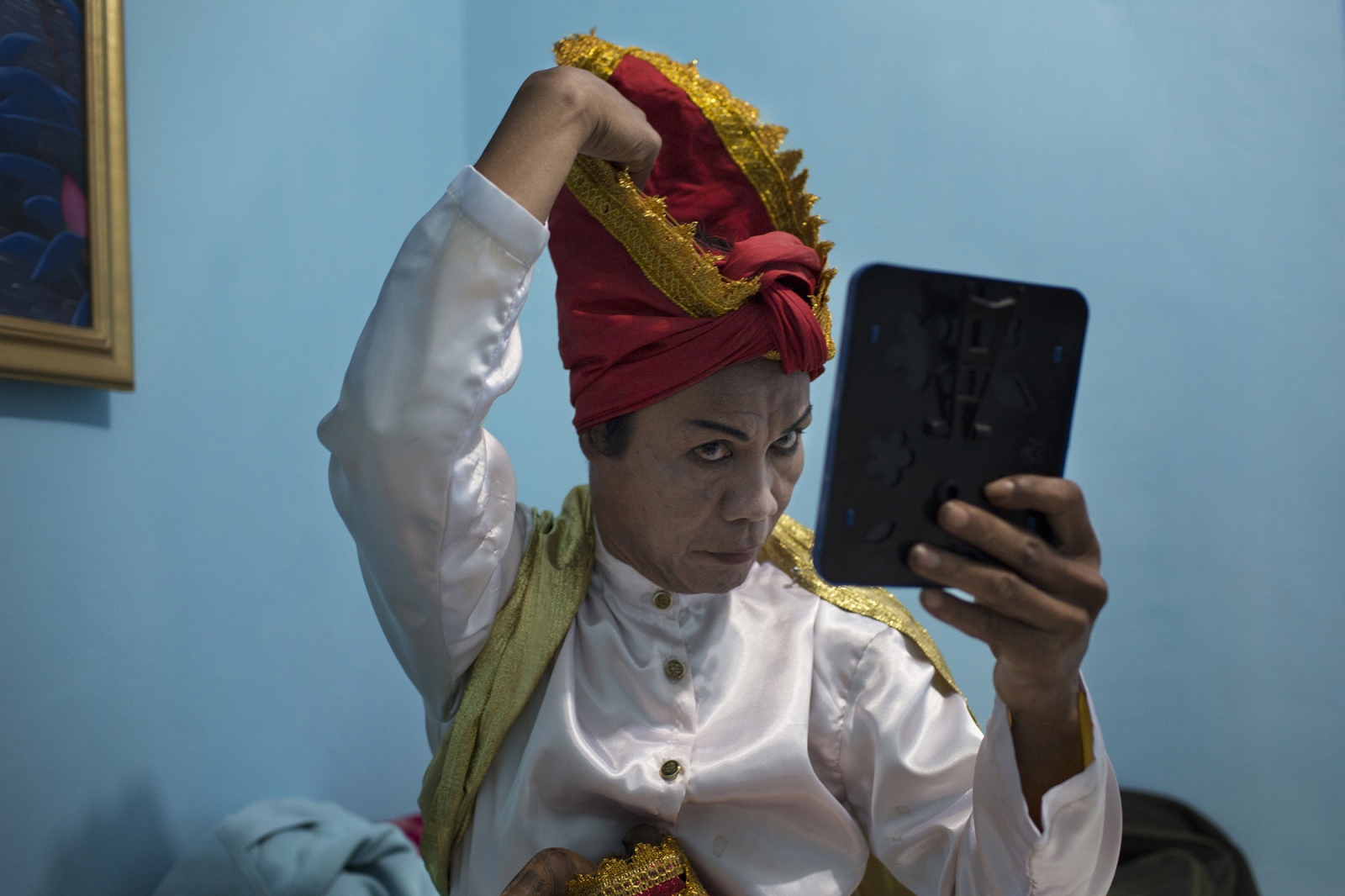 3 of 18 © 2023 Magda Rakita
It has two names. But I can tell you only one. Puang Ri Wage. The other name is known only to me. People say I don't believe in Allah. But that's not the case, because the
Puang Ri Wage is a messenger. 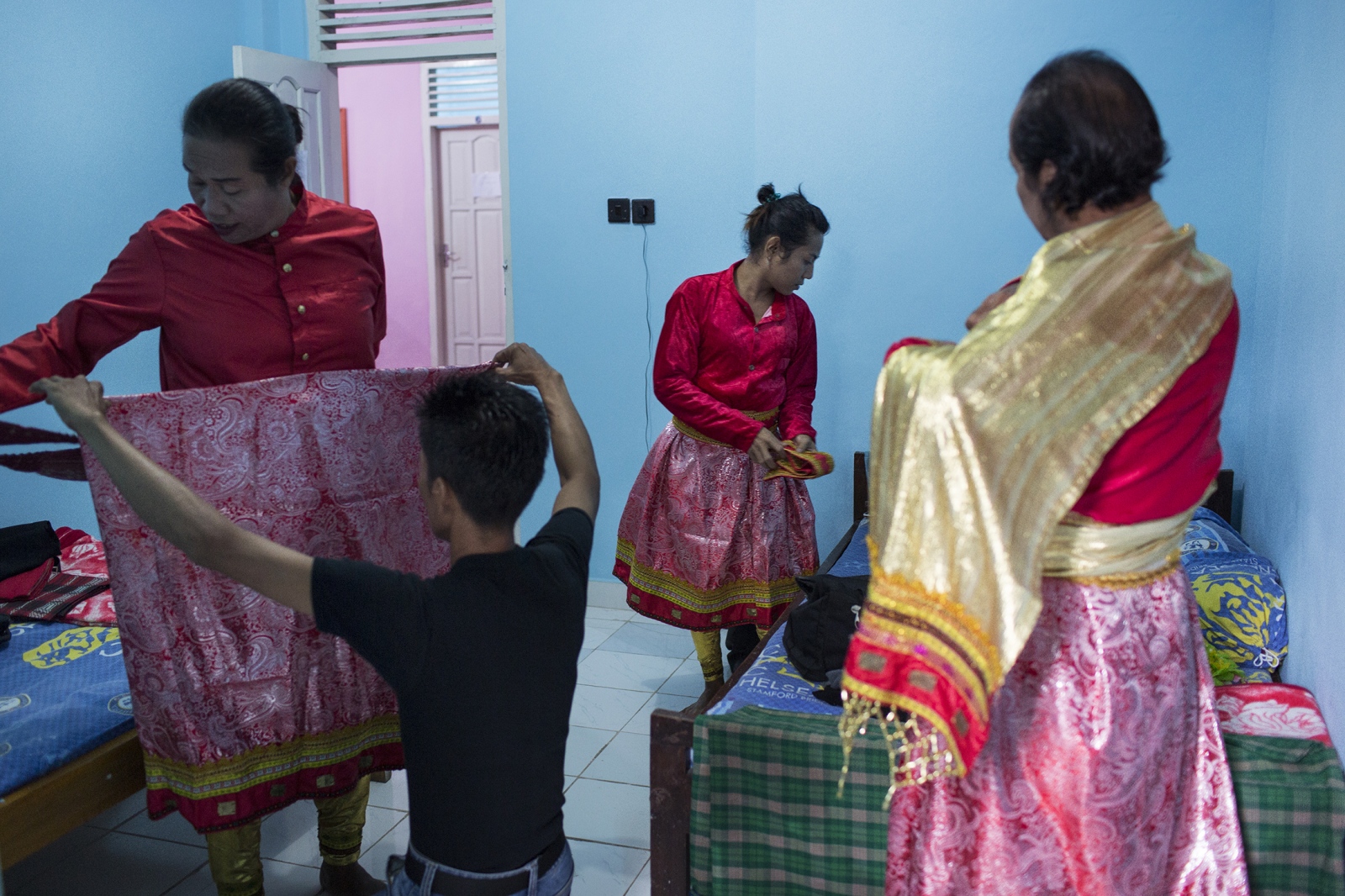 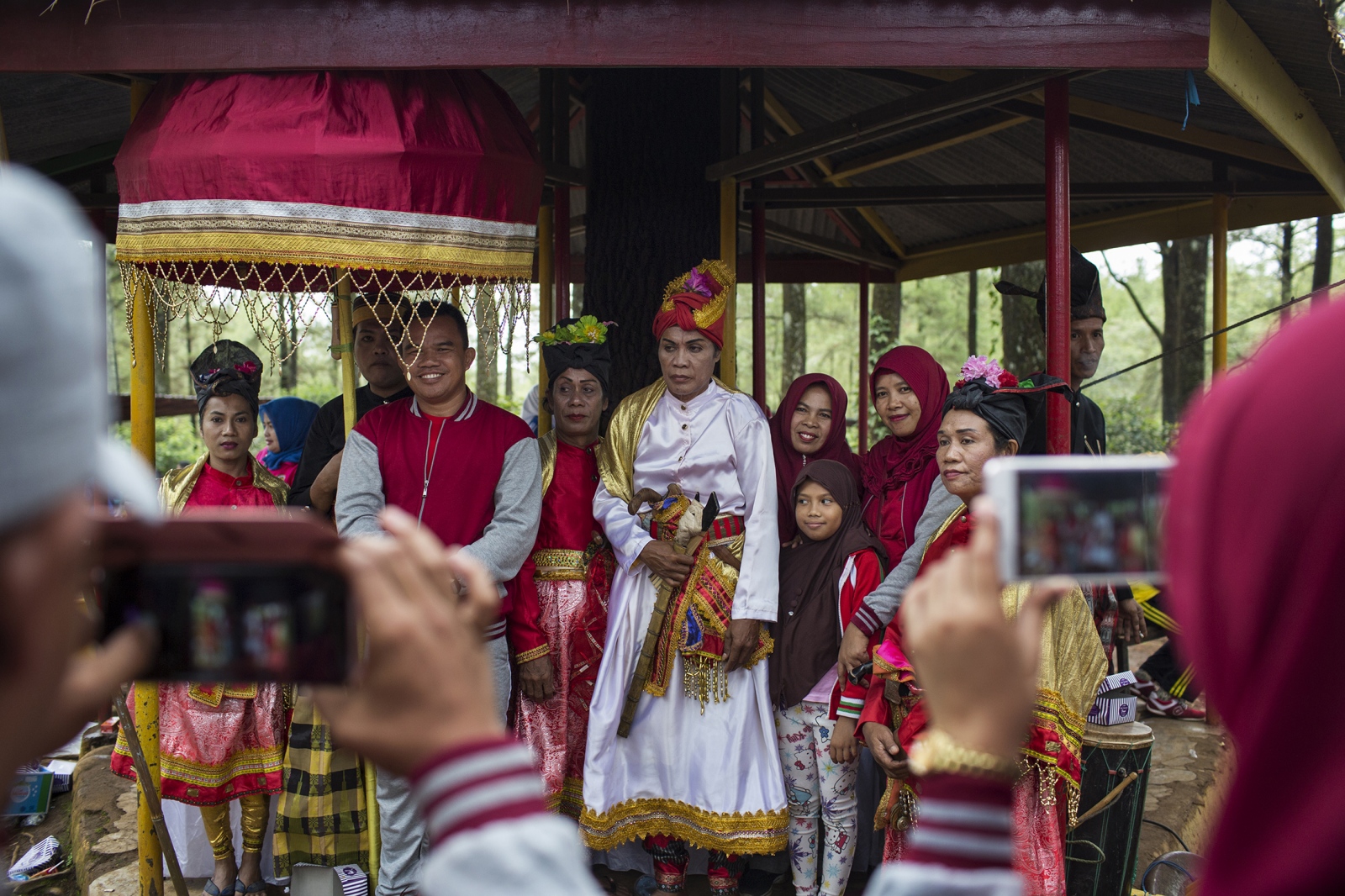 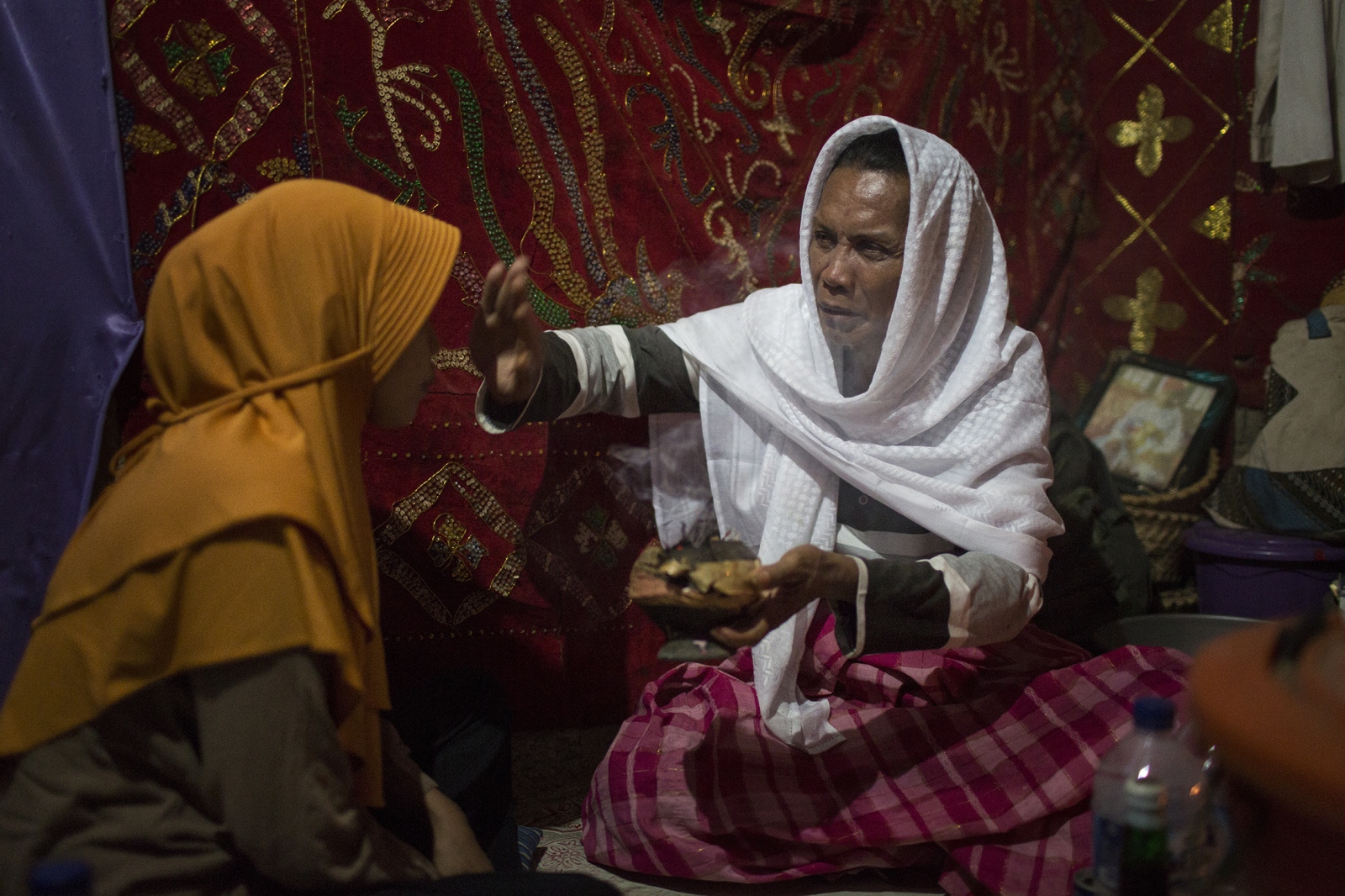 6 of 18 © 2023 Magda Rakita
I am not special. I am regular person but I have this connection. That what makes me special. When I heal people it's not me who does the healing. It's the Puang Ri Wage. 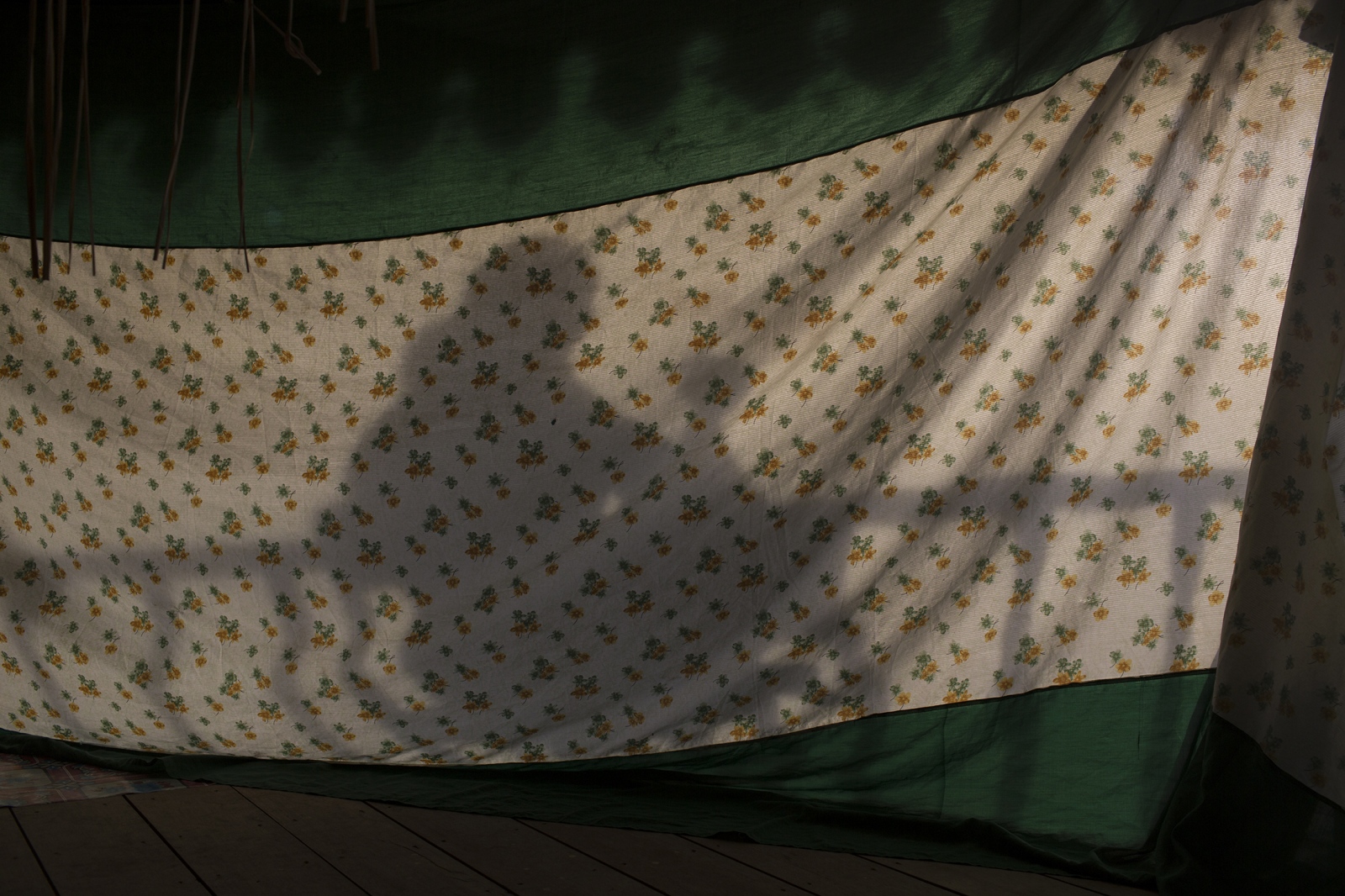 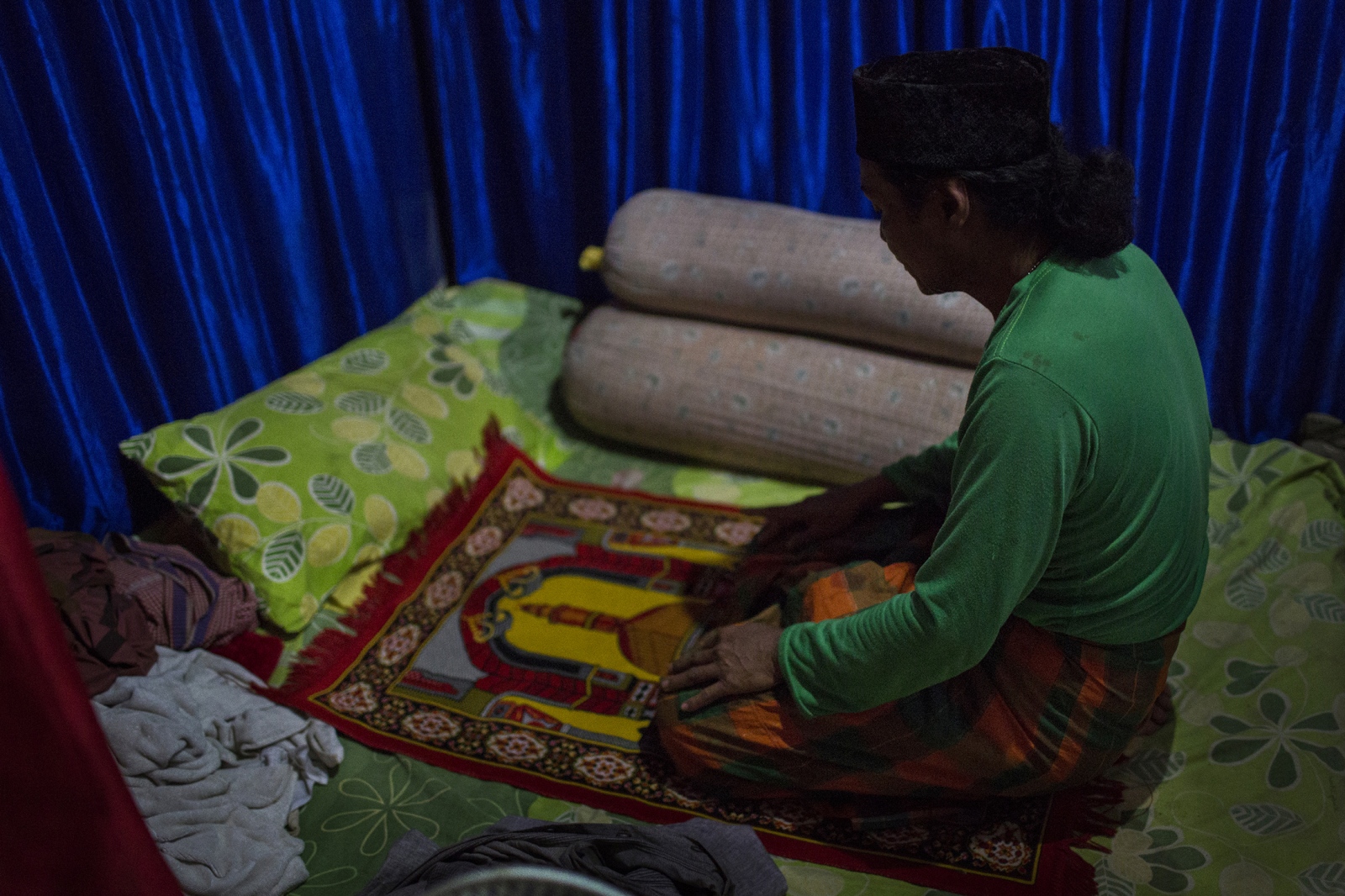 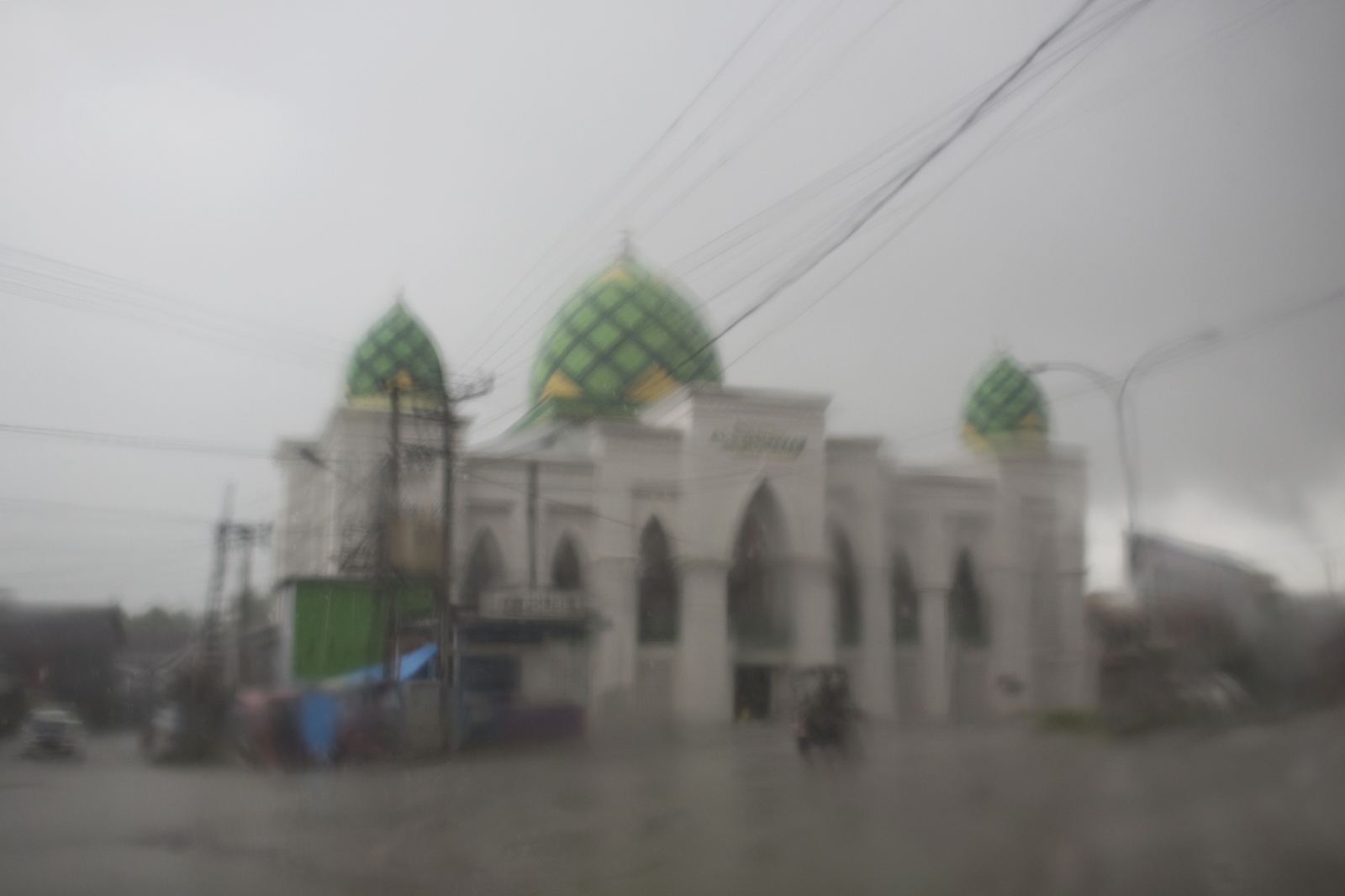 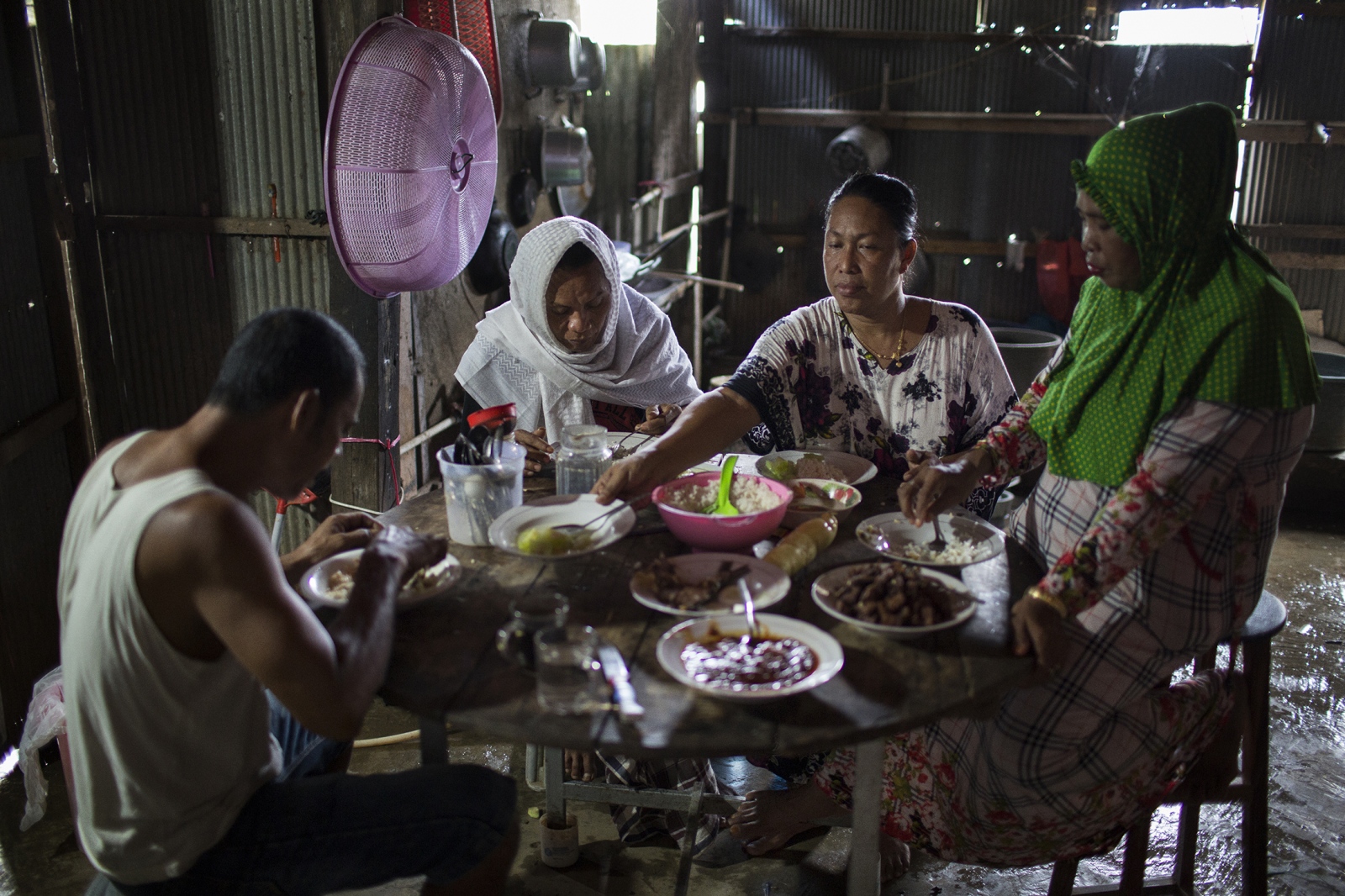 10 of 18 © 2023 Magda Rakita
I was beaten by my father and my brother, because I decided to become calabai. They wanted me to become a “real” man so I can take care of the animals they had. When my brother saw me he would hit me with everything he had. He would buy me trousers but I would cut it and make skirts.
Now my father loves me very much. They respect my position in the society. 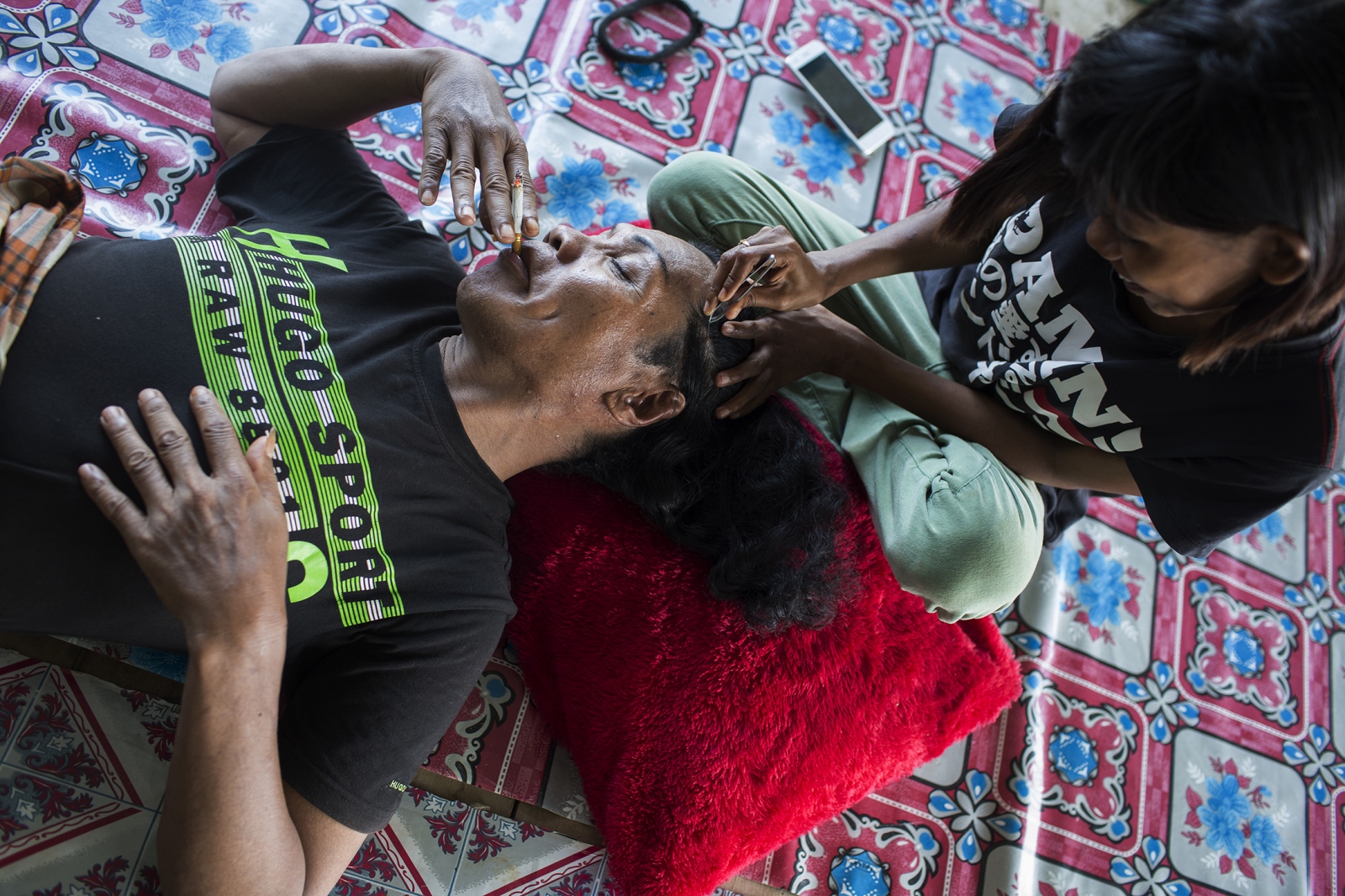 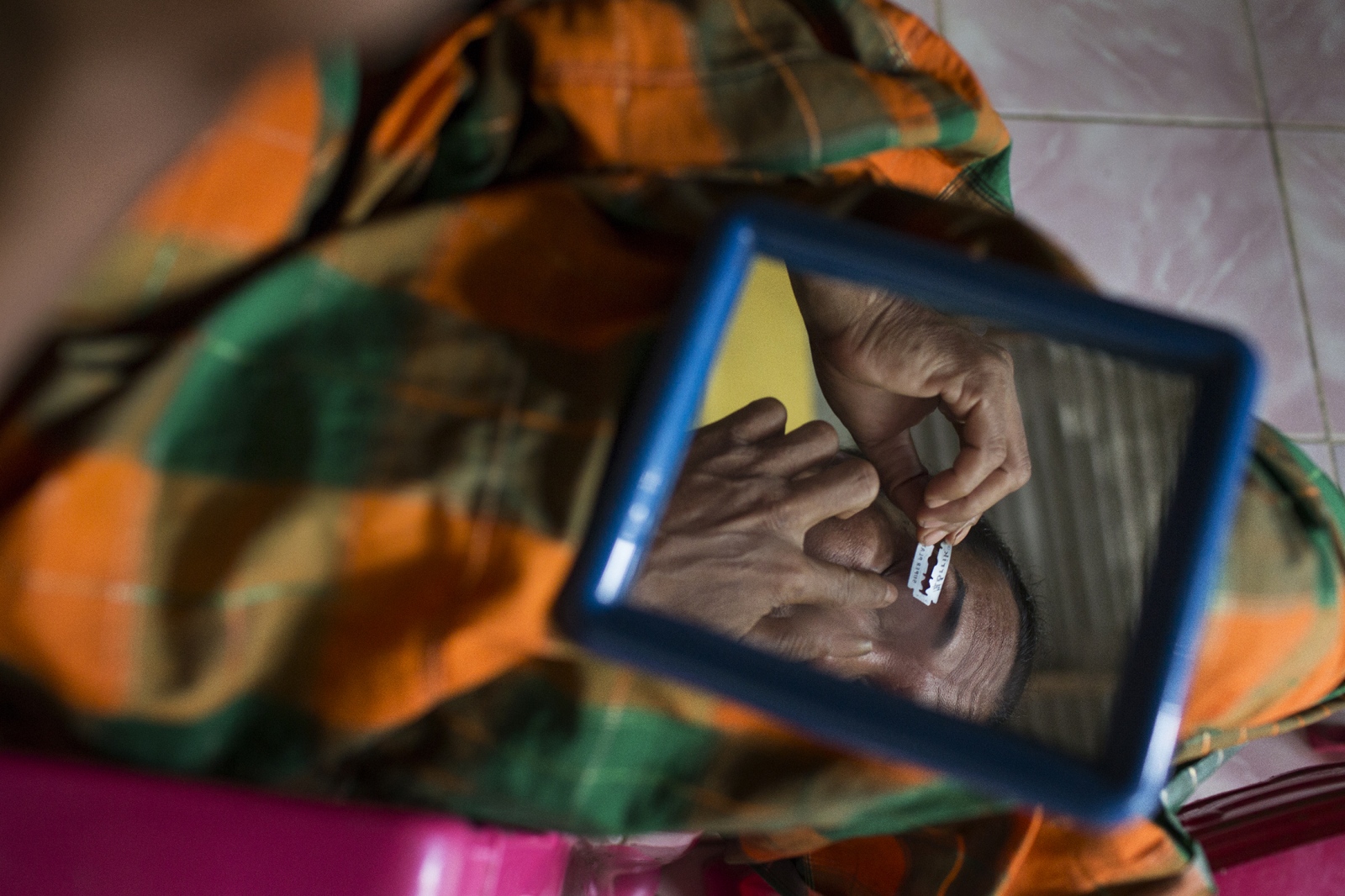 12 of 18 © 2023 Magda Rakita
I don't know anything about spells. If you are angry look at your feet. If you do a bad thing to others it will come back to you. 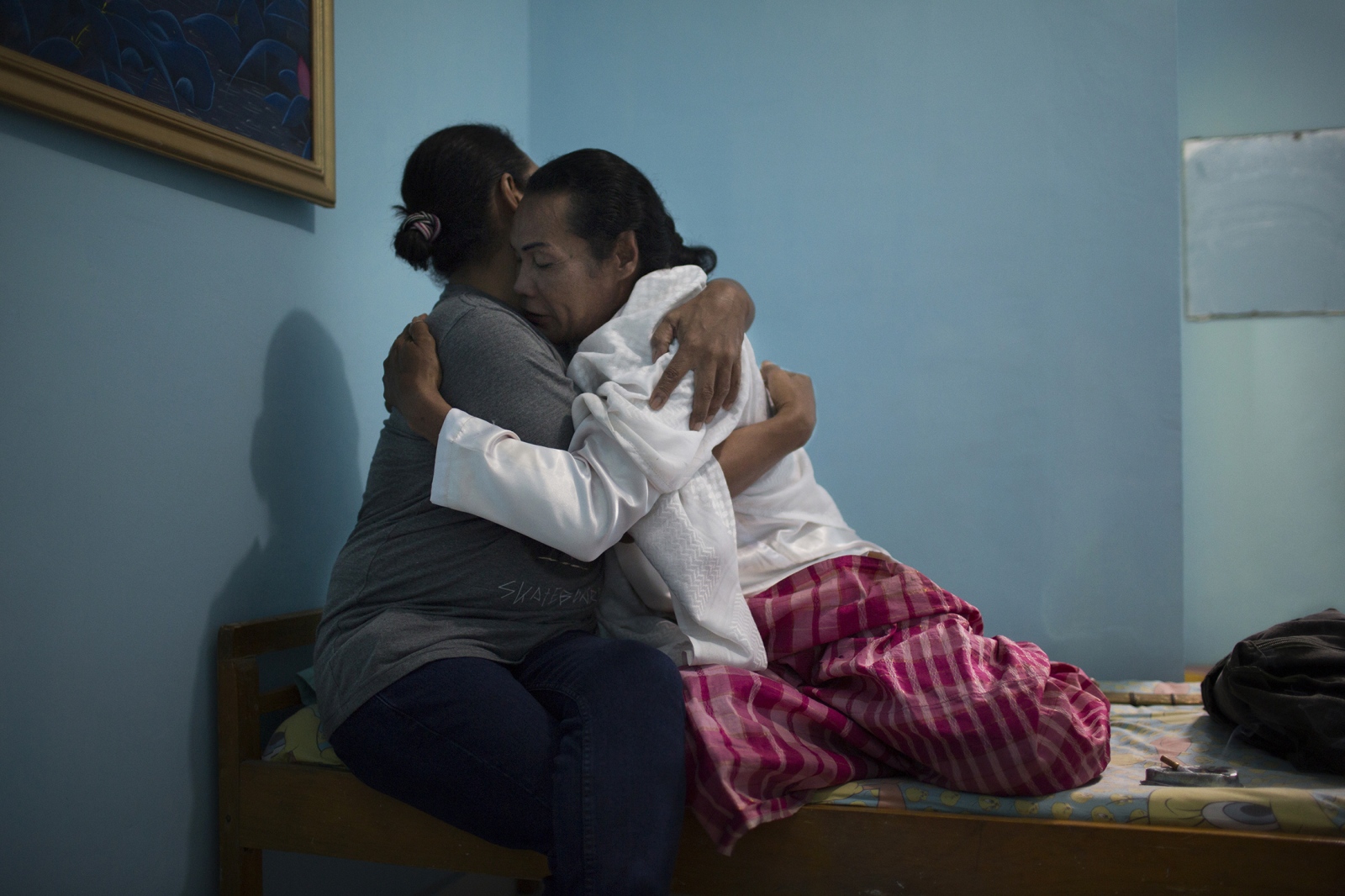 It was the first time when someone referred to my difference as a gift, and even as I try to embrace it the best I can, it took me by surprise. It took a moment to realize Bissu Wa Nani was talking about my intersex variation. Although intersex is not about identity but biological characteristics, it was a reminder, that if I really wanted to experience this kingdom of five genders over coming weeks I had to leave behind the western way of thinking, definitions and the temptations to compare.

Born intersex, with a body that defies simple biological divide between male and female, I am acutely aware of the challenges faced by those who do not conform to binary distinctions. But to distinguish between only male and female seems to be a fairly recent, and also distinctly Western, phenomenon. Many traditional cultures have long recognised multiple genders and sexes. People with intersex bodies, or identities that did not match their biology, were often considered blessed. It was thought they could “see both side of the mountain”, able to bridge the gender and sex divide. Binary social roles of male and female were often introduced and imposed by colonial regimes and Christianity.

In the Bugis society in South Sulawesi in Indonesia, traditional gender systems still exist. Bugis recognise five genders: male, female, calabai (male living as a female), calalai (female living as male), and Bissu. Bissu is considered to be the embodiment of male and female elements and this causes it to be seen as a gift, allowing Bissus to communicate with the Deity, whose gender is unknown. Given this unique ability, Bissus traditionally served as spiritual leaders, advisors, and healers.

Today they exist on the margin of a traditional yet open and tolerant Muslim society, where they are both accepted and respected. Their roles, however, are slowly losing significance, especially with the advance of radical Islam, and increasingly they must turn to cultural performances, and entertainment, to survive.

This project documents the daily life of Bissu Wa Nani – current leader of Bissu community, and hi/r circle of other Bissus and their contributions to local society. Their tradition is likely to disappear within a generation, with fewer people pursuing such traditional roles, even as they are an unparalleled celebration of diversity. Currently, only eight Bissus remain in South Sulawesi and last inauguration ceremony was performed in 2002.

"Cosmo was murdered that night and other stories."

Give a Man a Mask and He Will Tell

My Liver is Bleeding

God Made Woman Then He Jerked