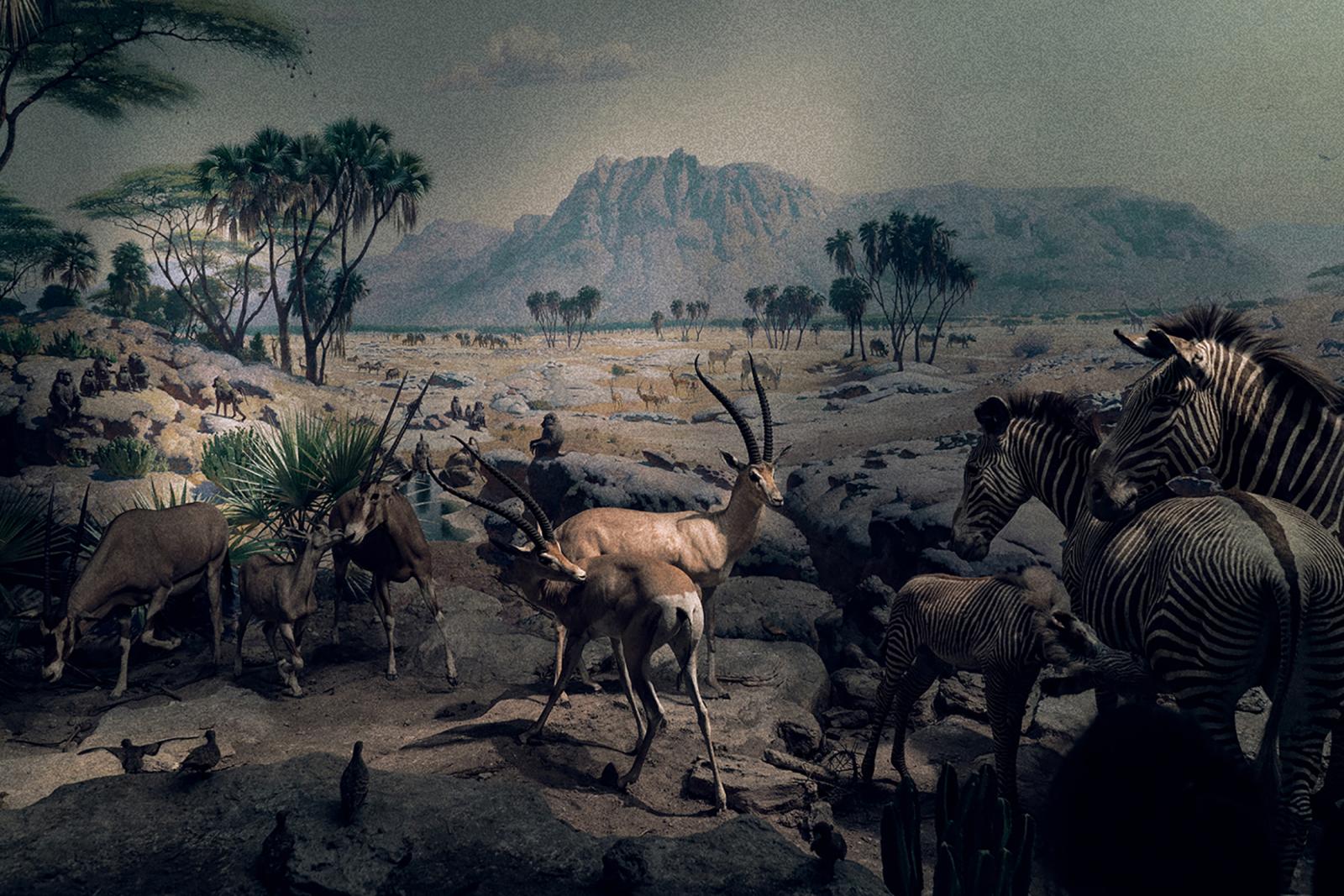 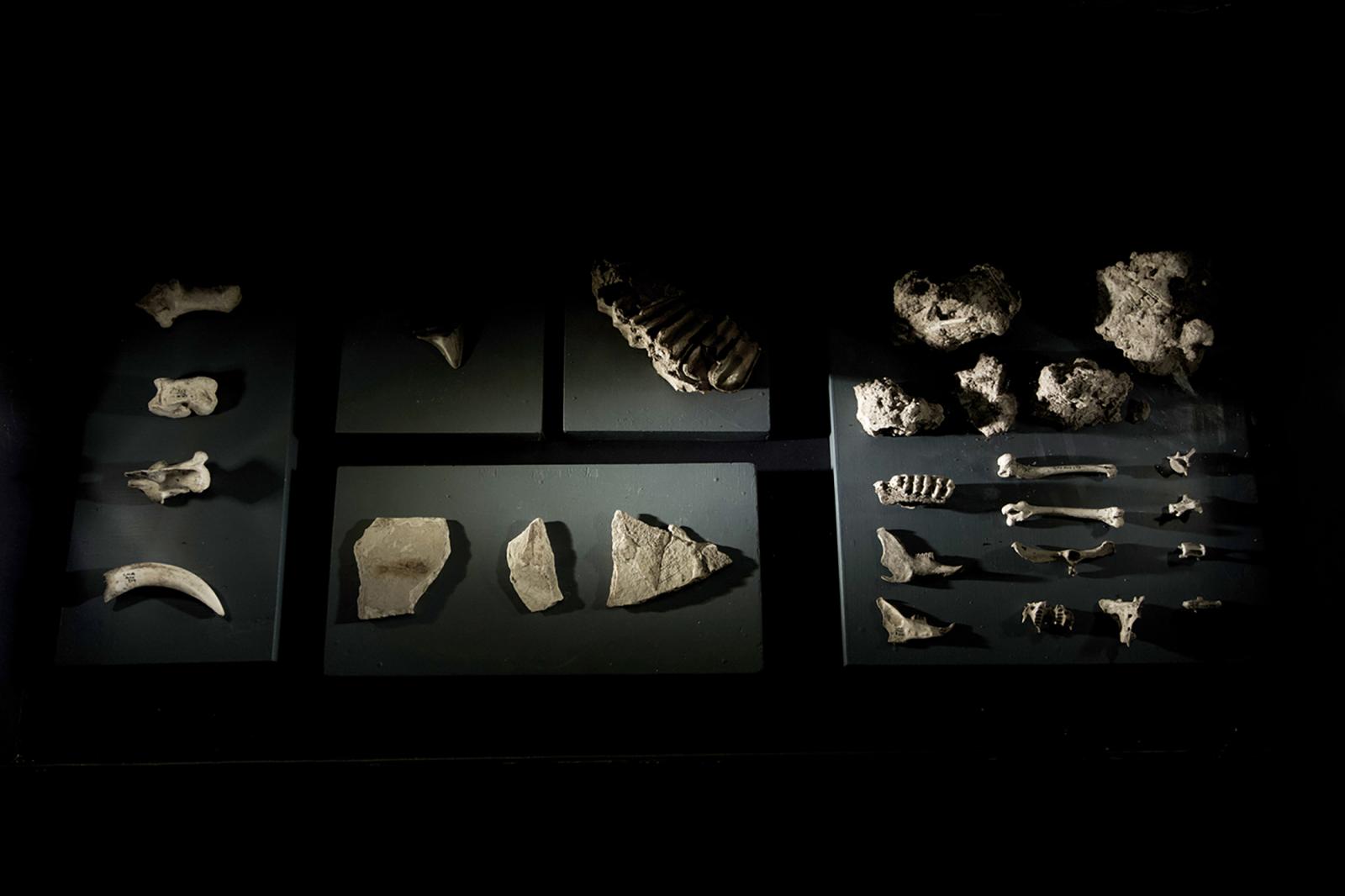 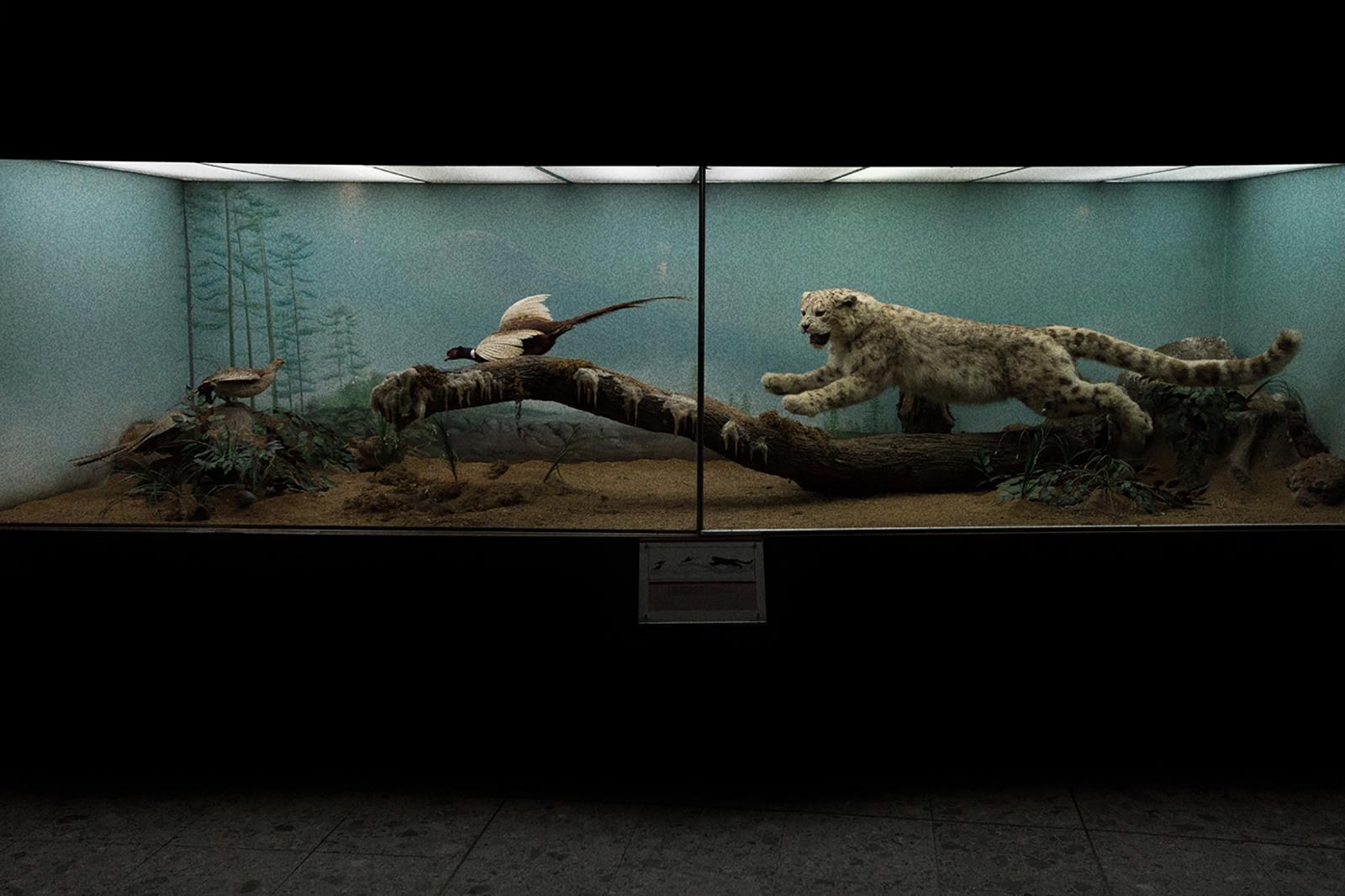 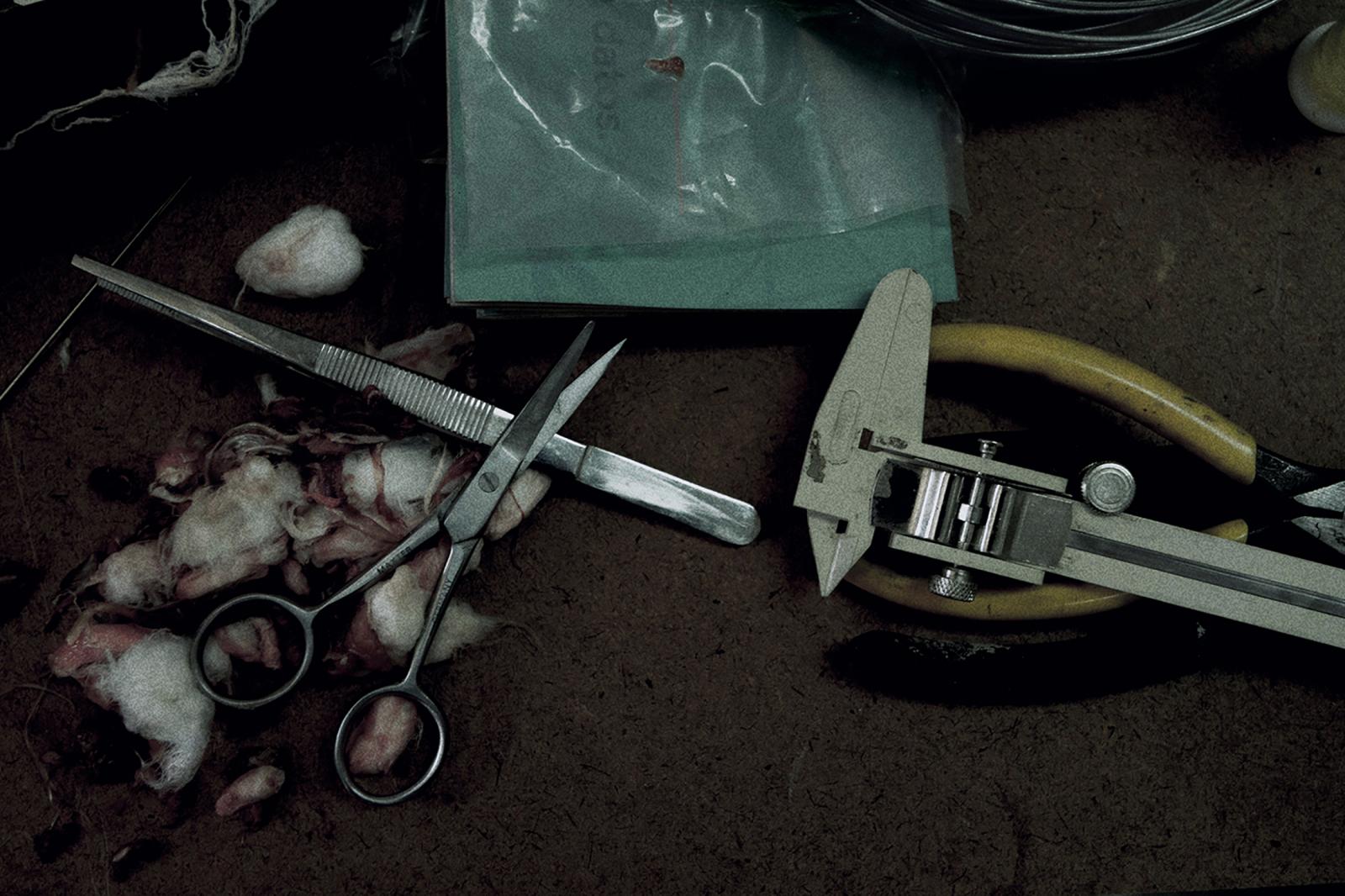 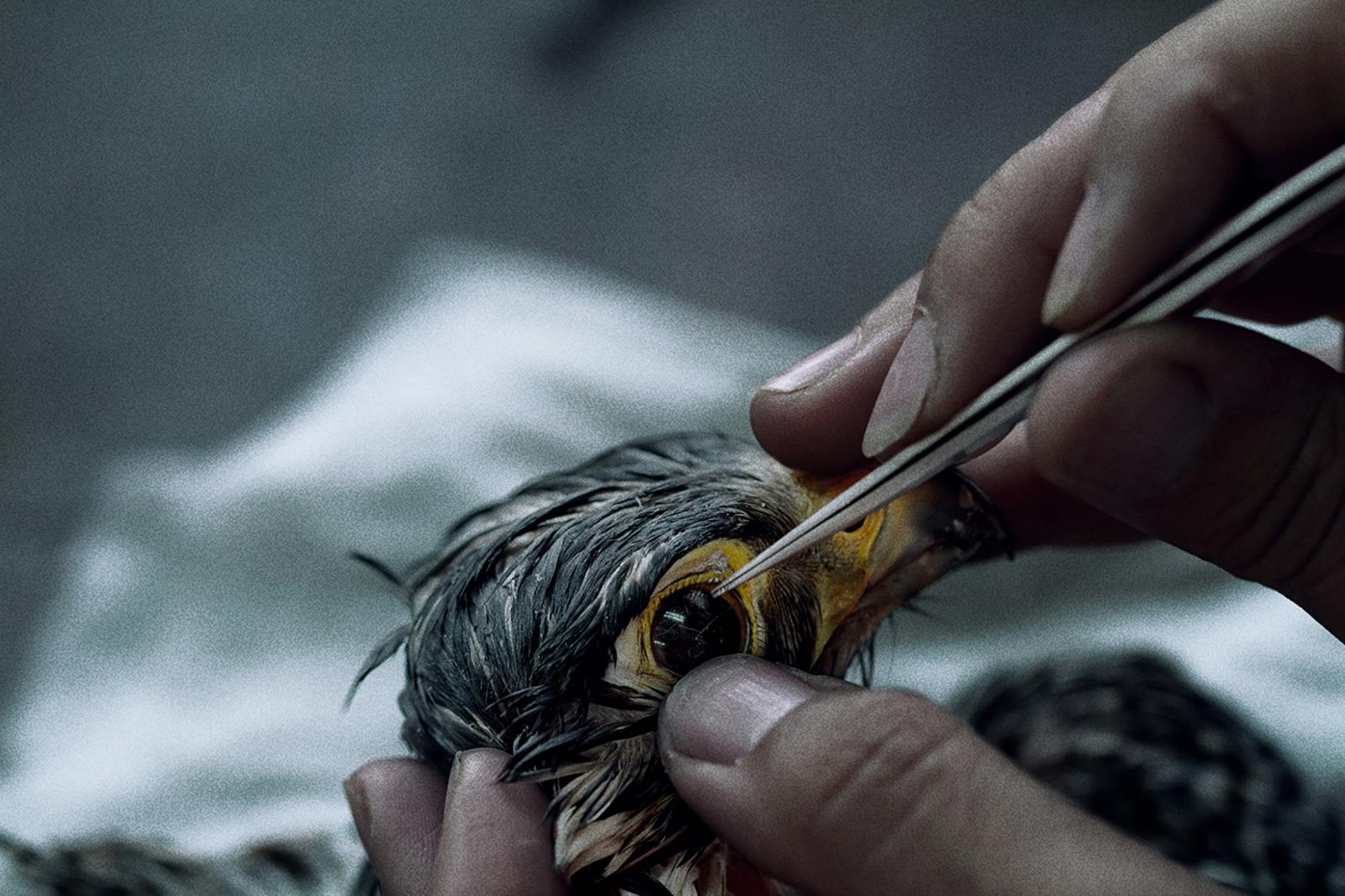 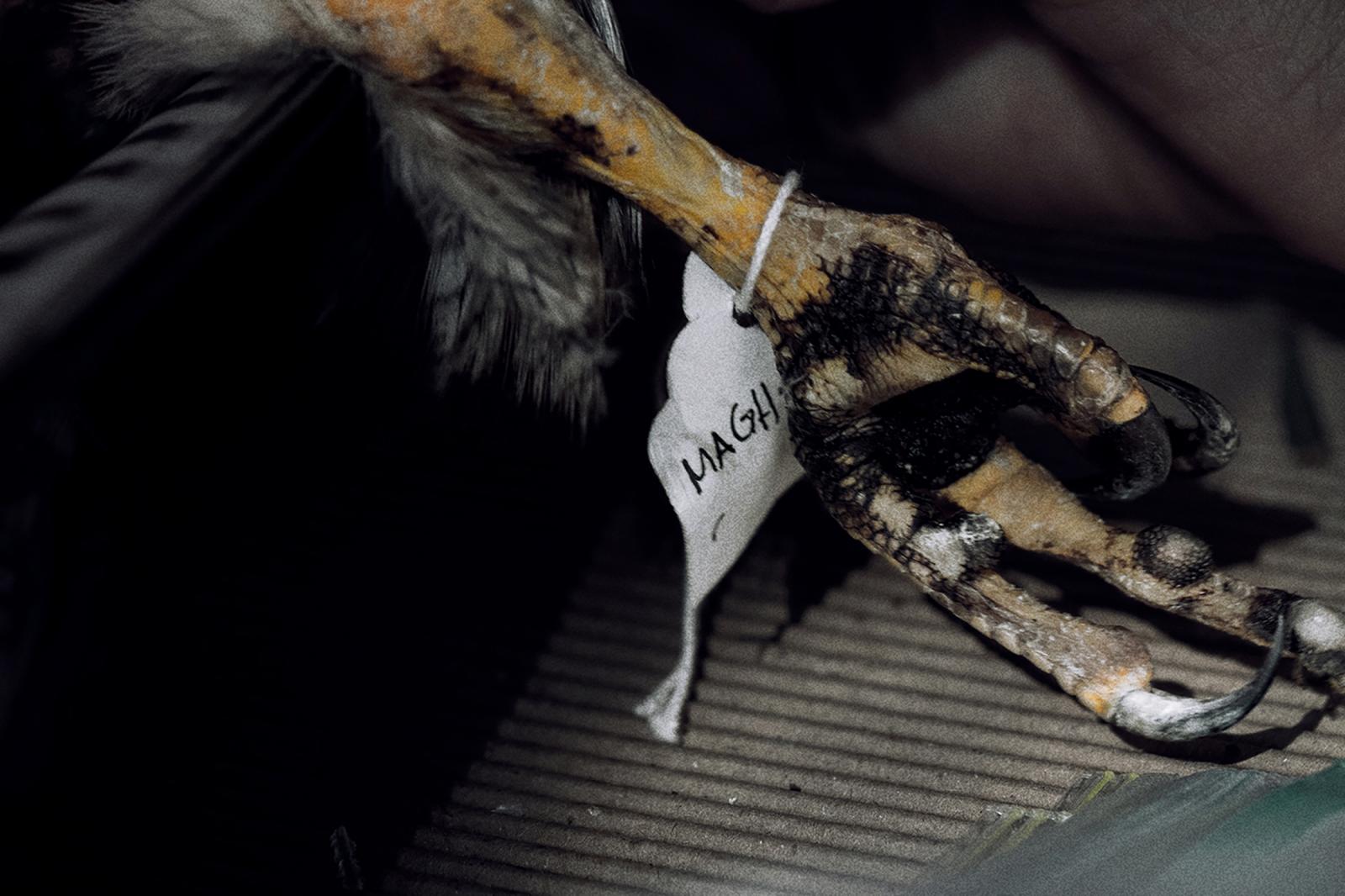 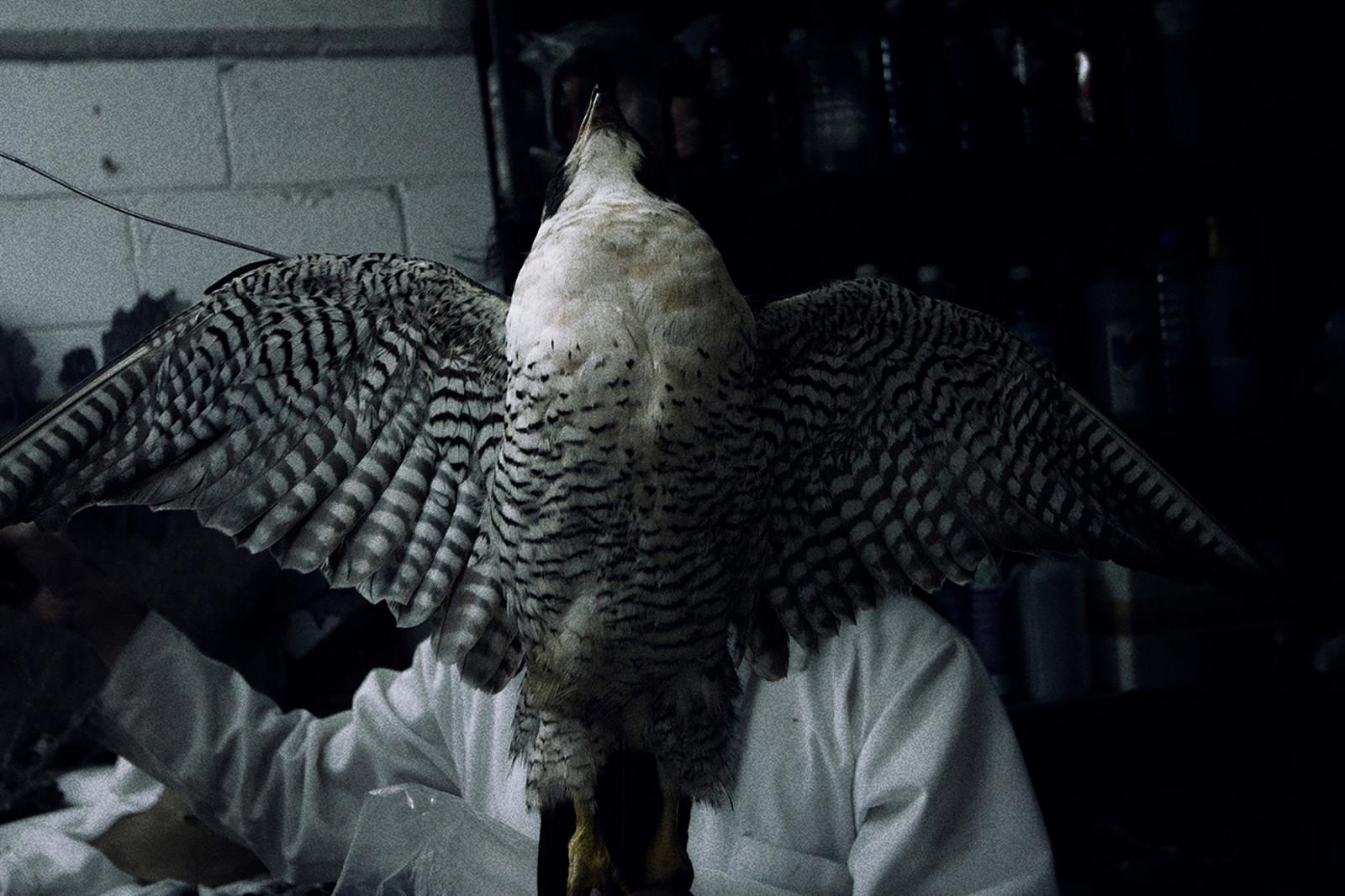 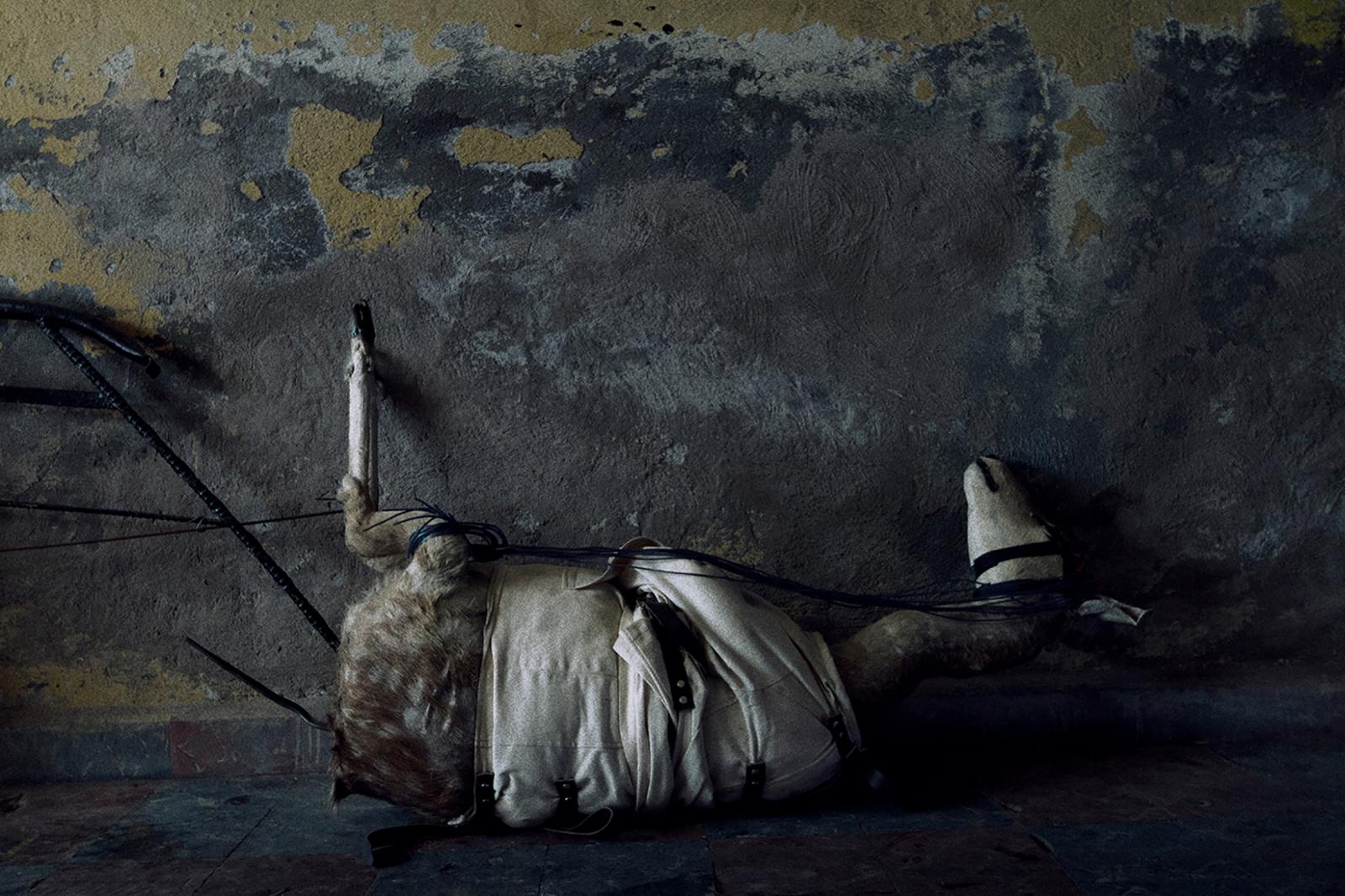 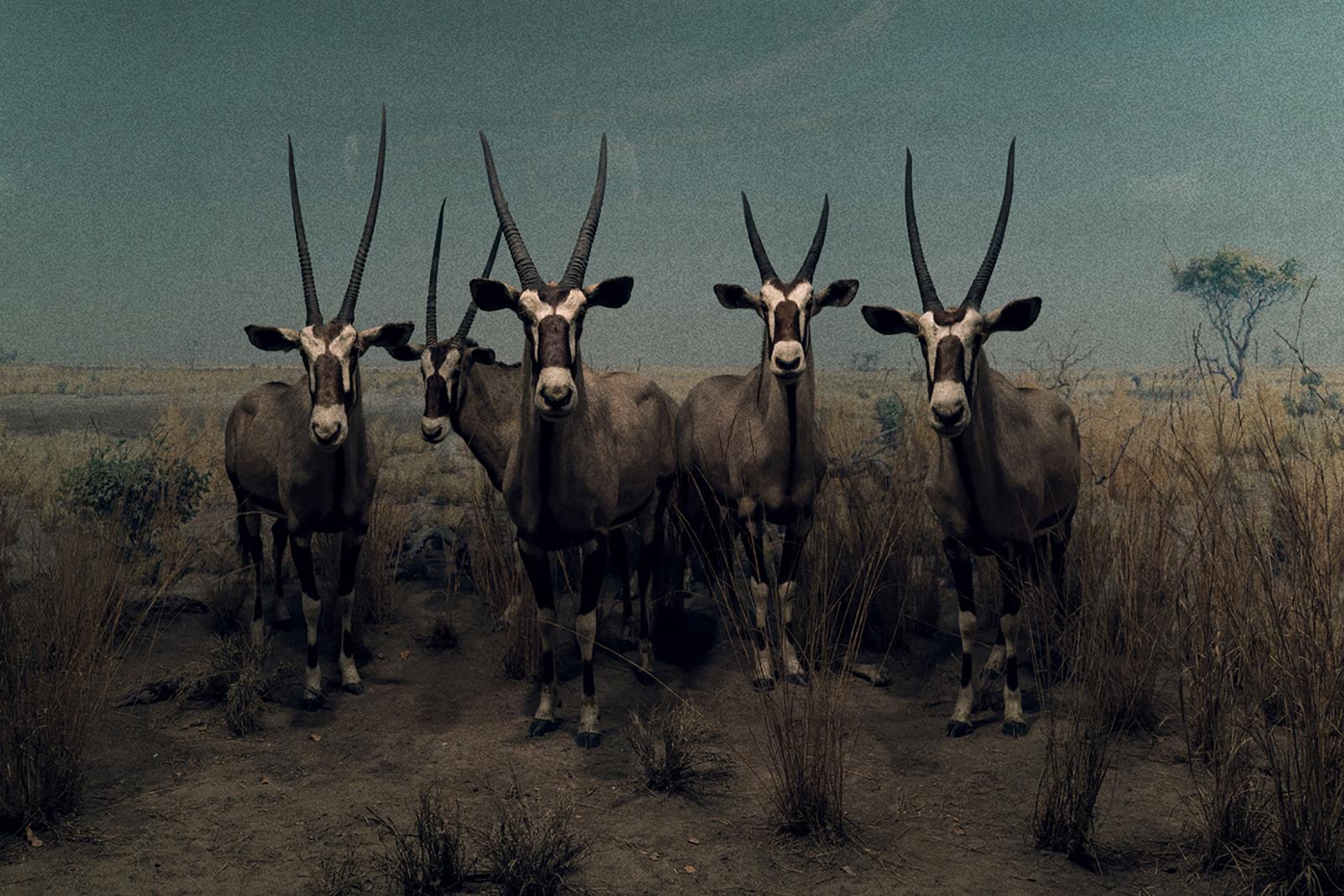 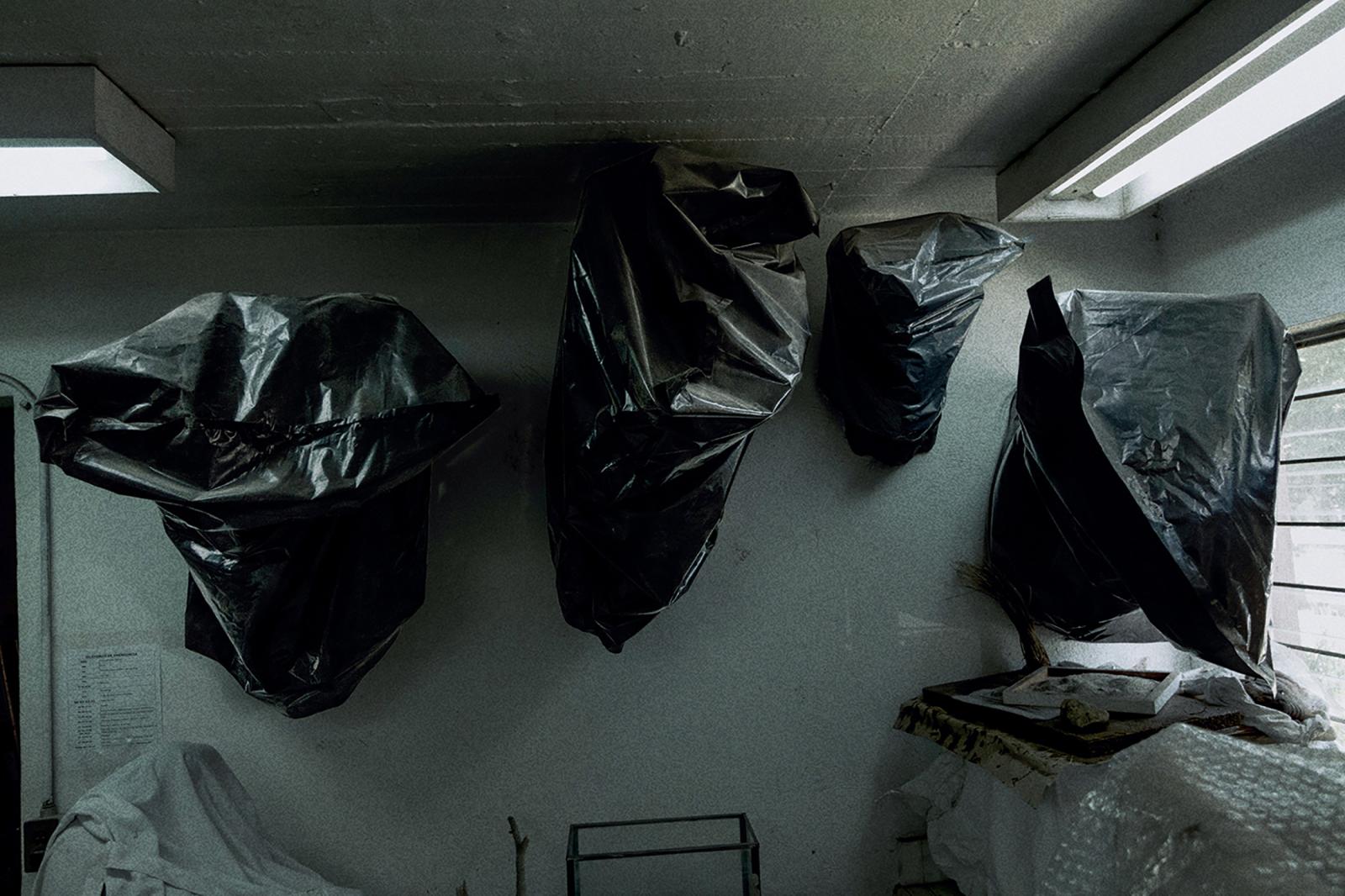 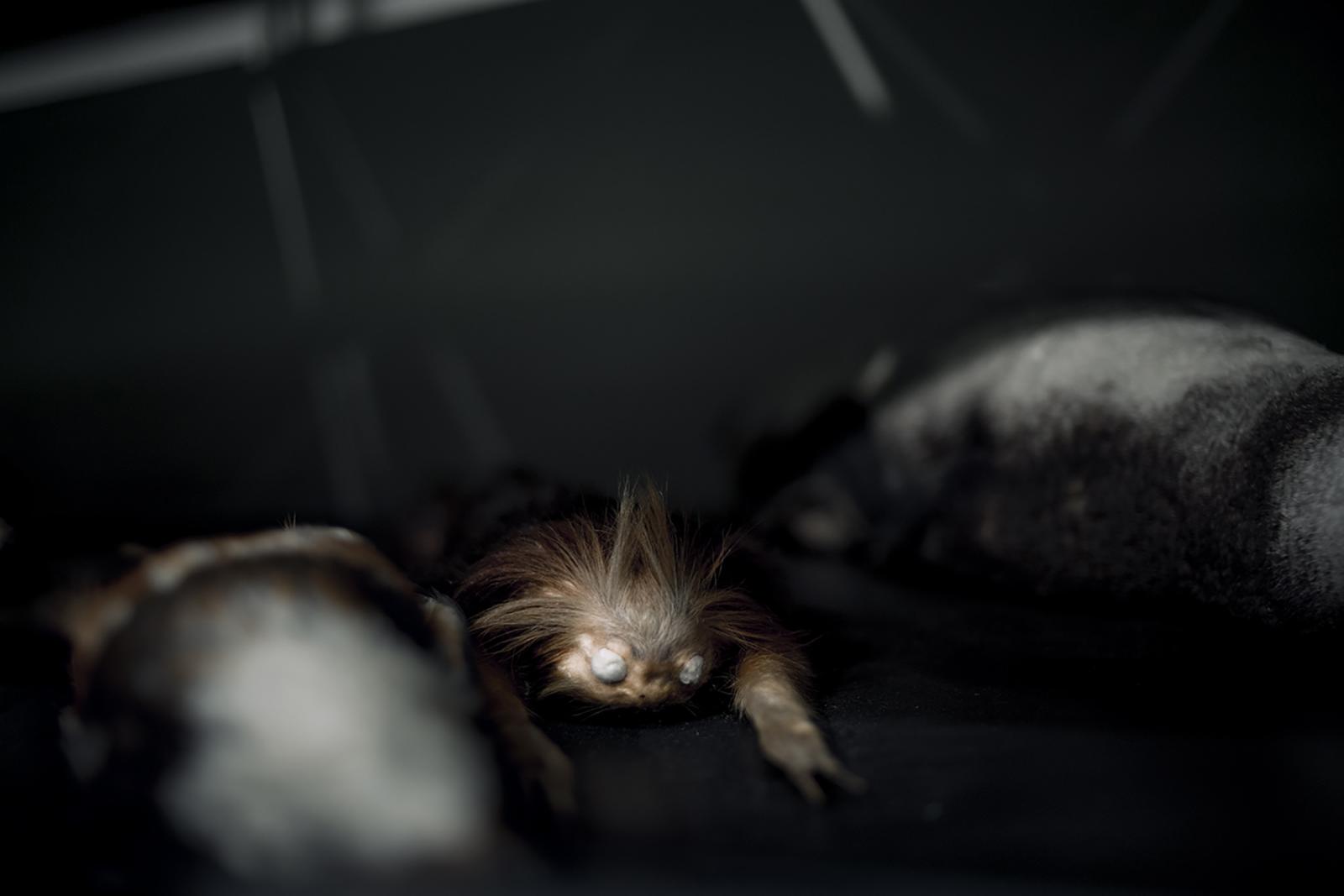 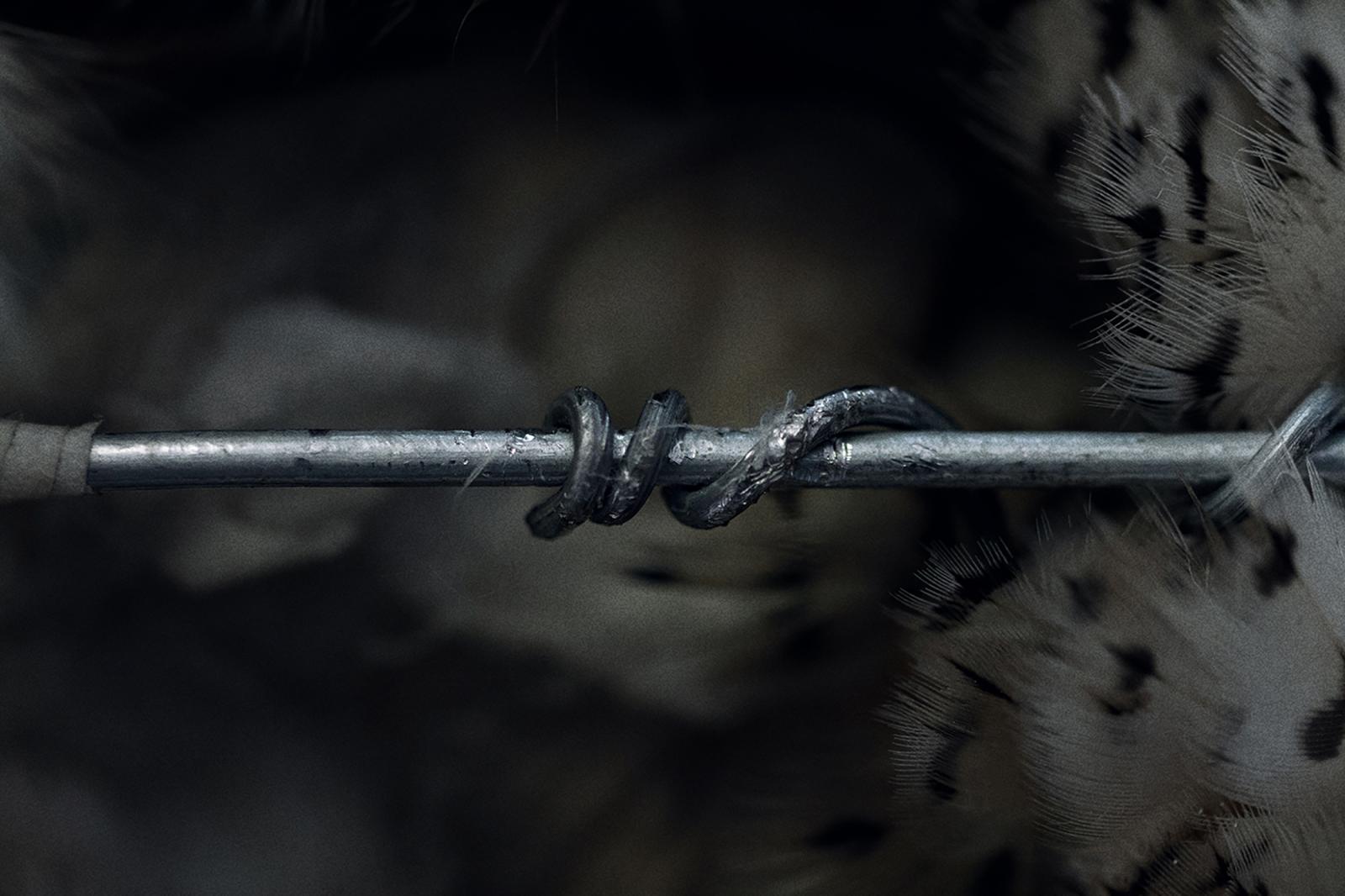 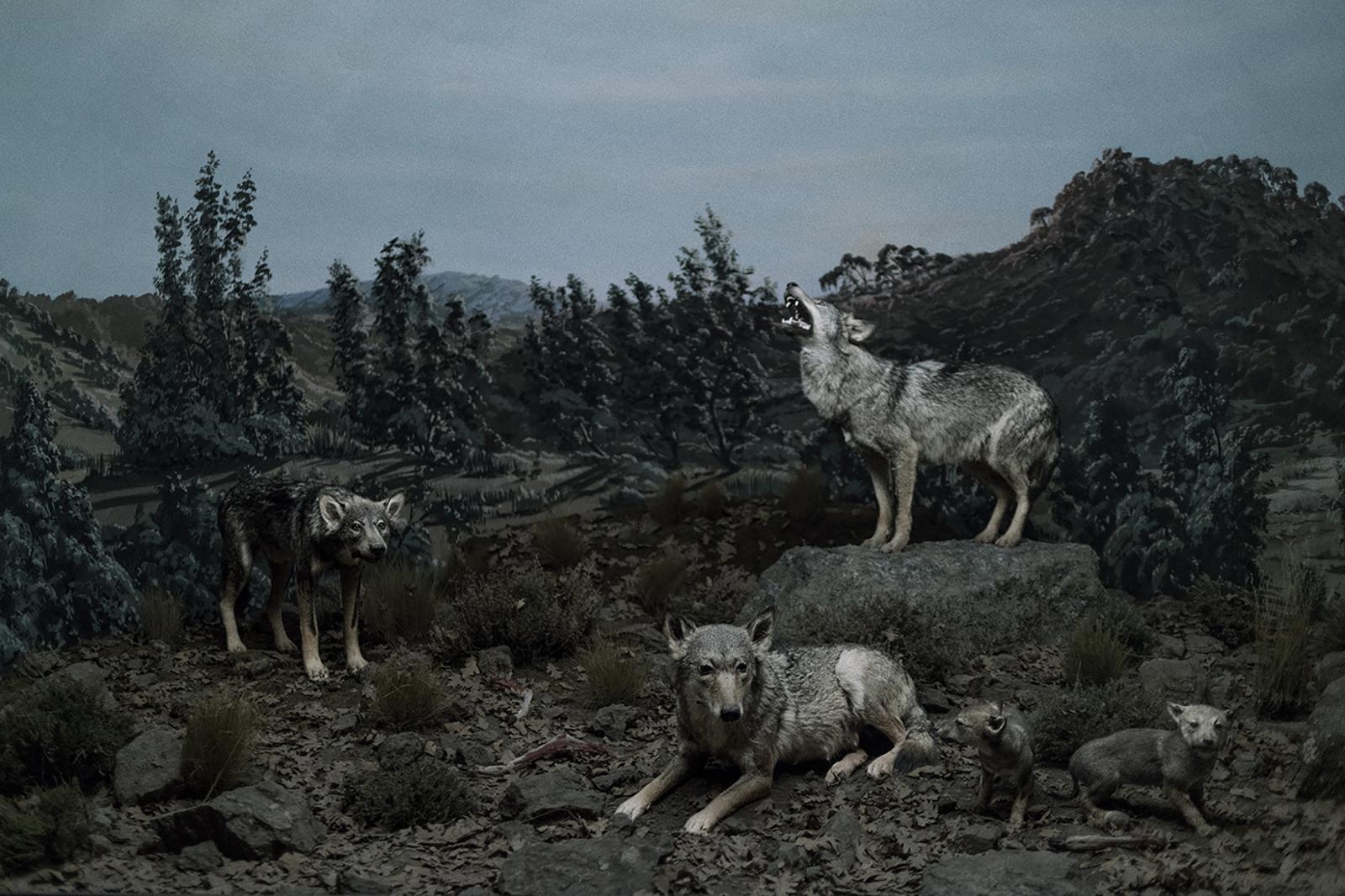 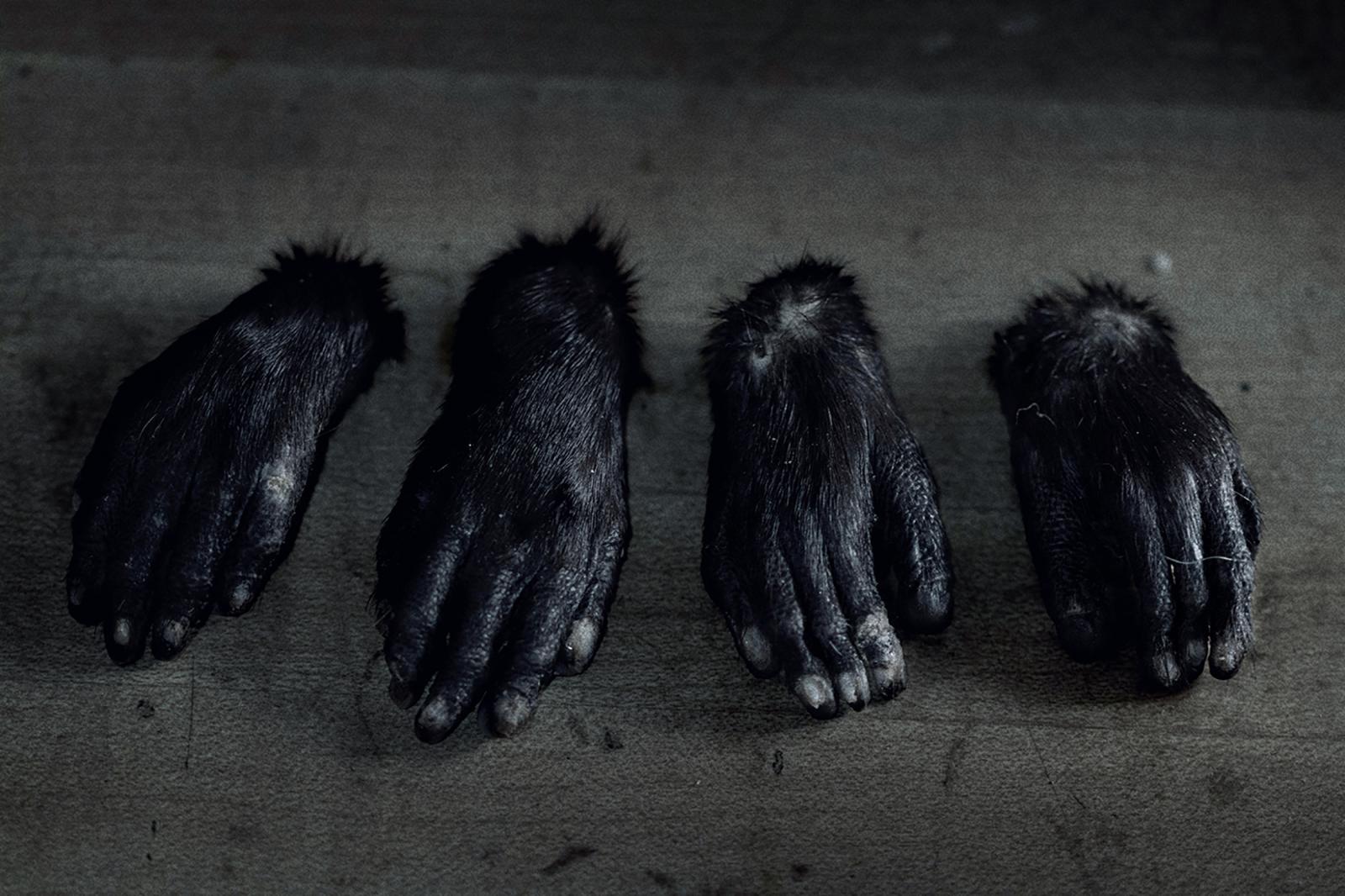 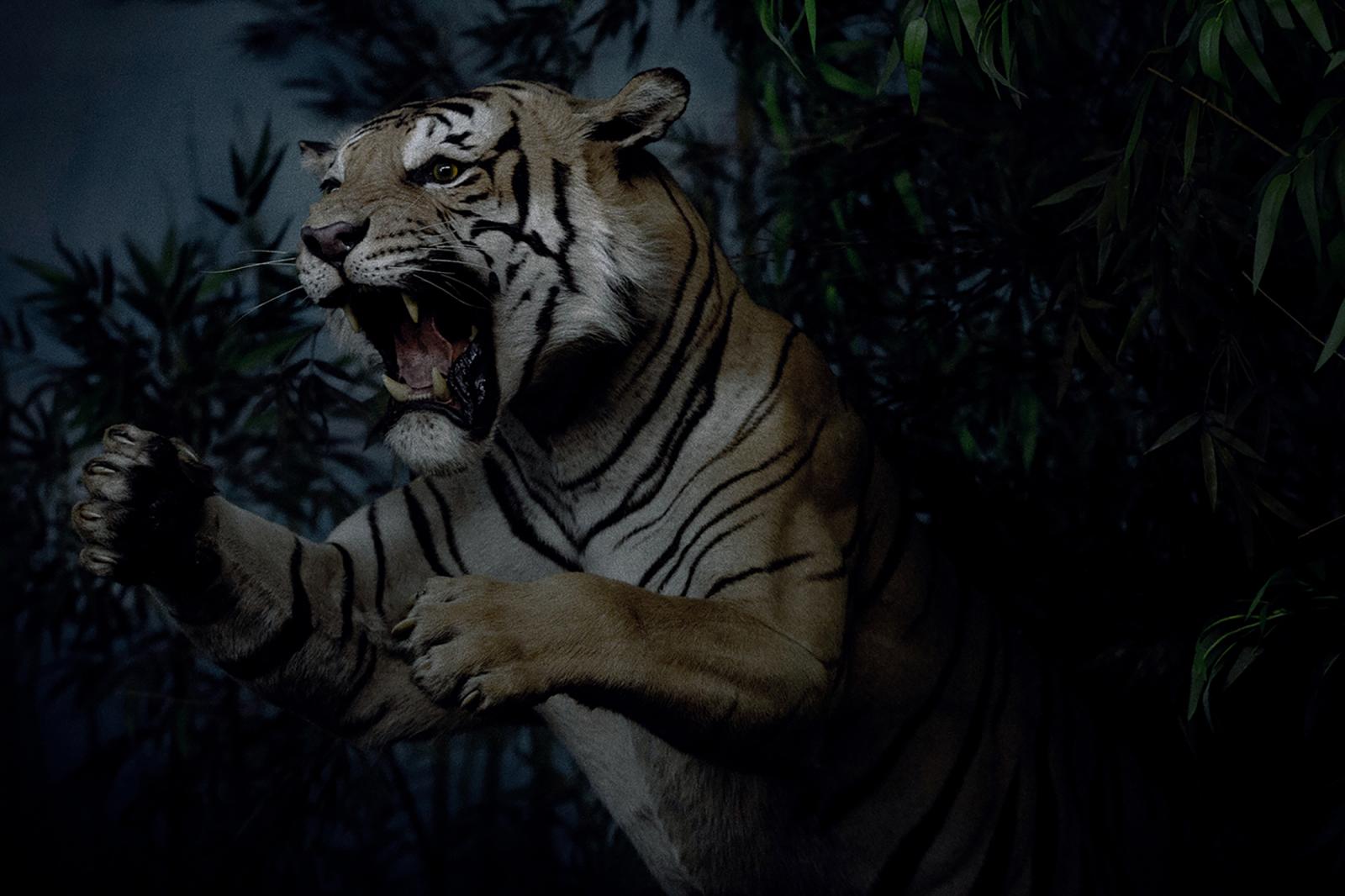 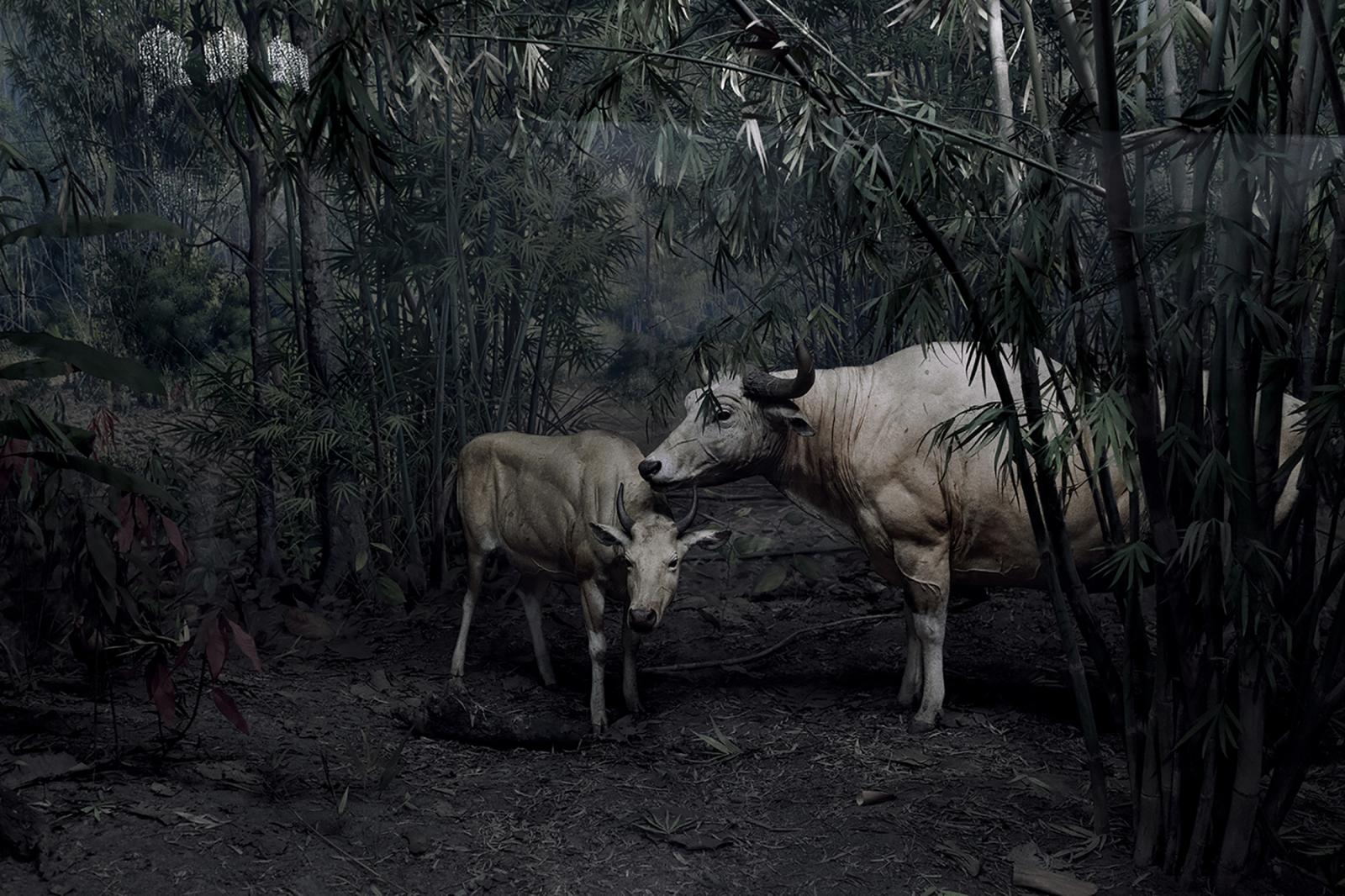 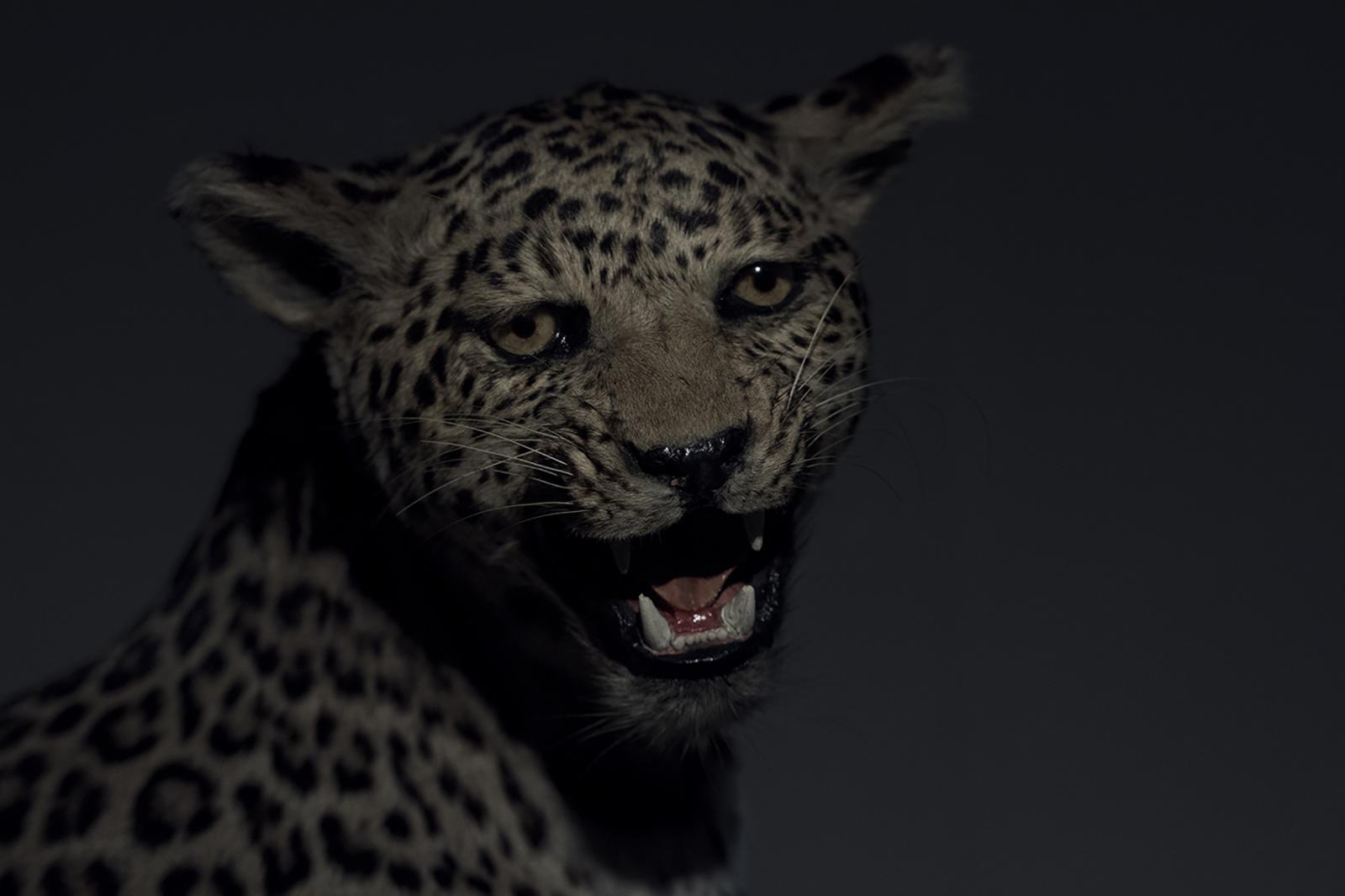 The first time I saw a stuffed animal was in a small museum in a town near Quito, in a cold, white place with very weak light. I still have the memory of shivering when I looked into the eyes of an eagle with open wings about to fly, imposing and at the same time totally inert. Twenty years have passed since that first encounter and I still have that feeling entering into a natural history museum, with different scenarios, more cozy, more real than the first one but totally fantastic and surreal, as if they were telling me a bed time story through murals and dead animals. These types of museums show us places where a six-year-old girl has not been and has only seen on television or children's books’ stories like a lioness with her mother instinct taking care of her puppies. In this story our relationship with these institutions is shown and through their sets and animals they educate us, because television is distant, the museum is not, we see animals that died in zoos, circuses, and in the hands of hunters, found by peasants, but that is not a story that is not told to us.