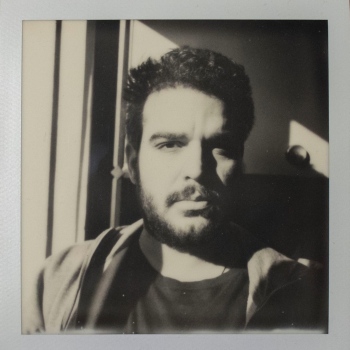 Photographer / Based in Roma, Italia

In 2018 was selected for the NOOR - Nikon Masterclass in Turin, Italy.