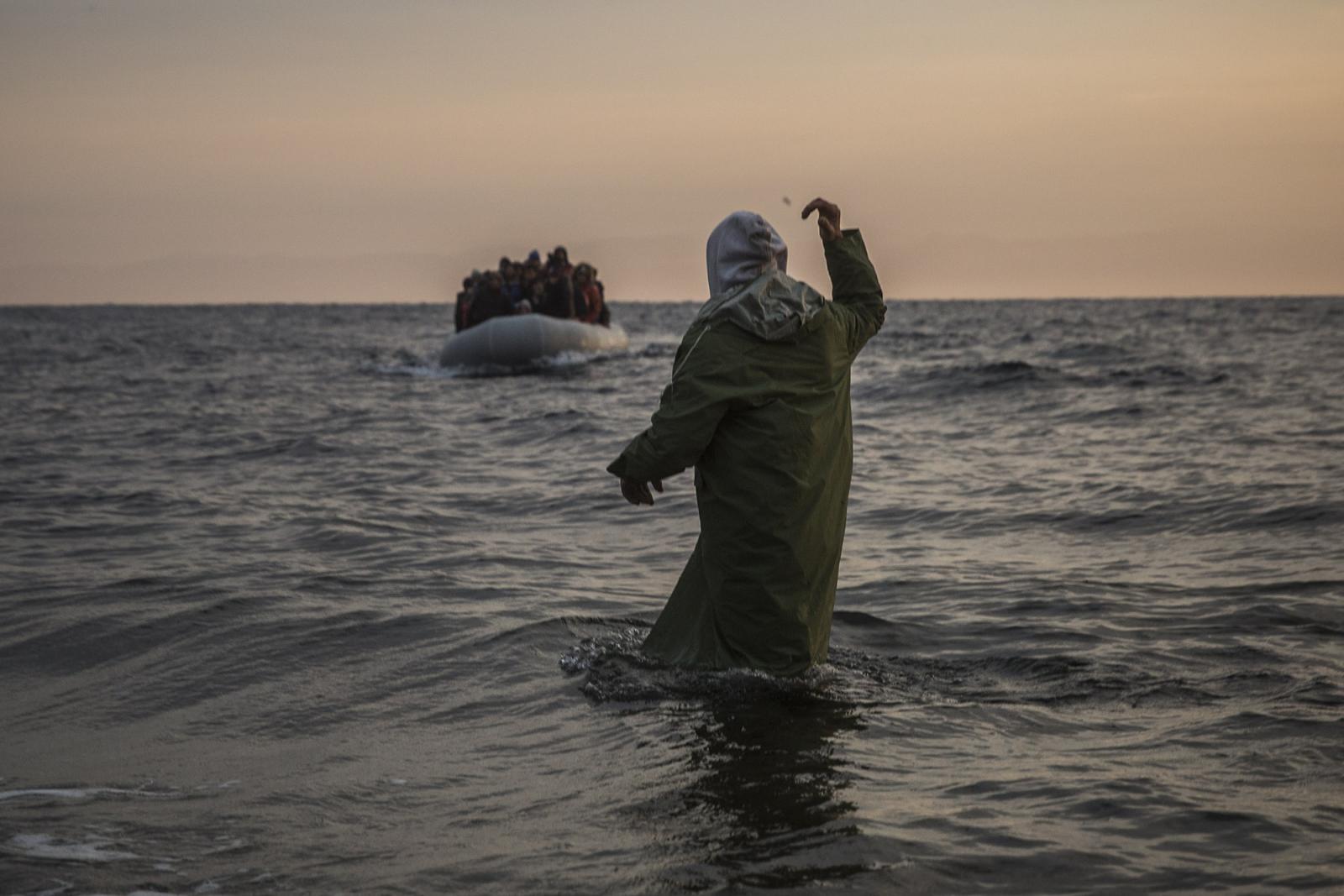 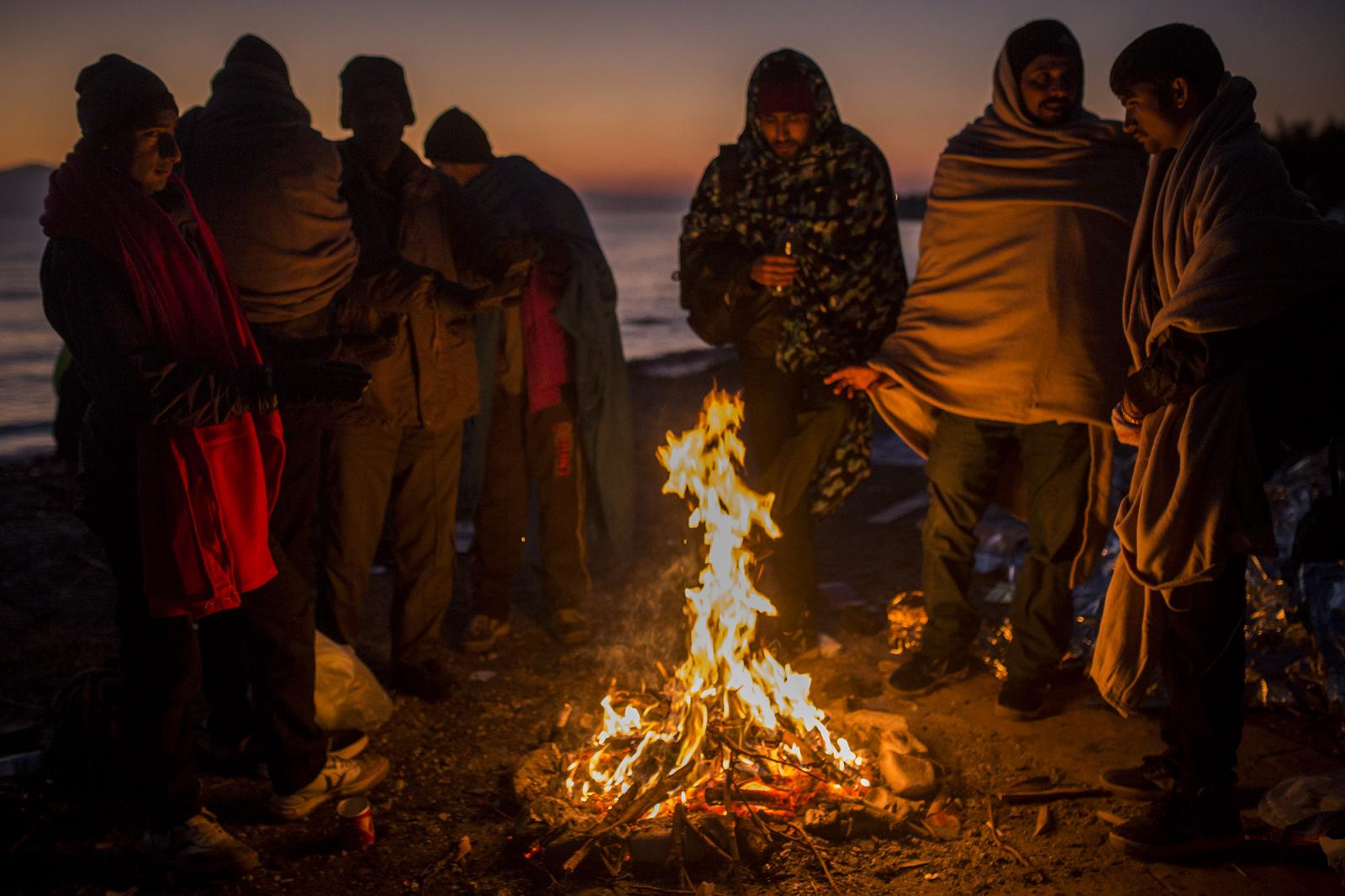 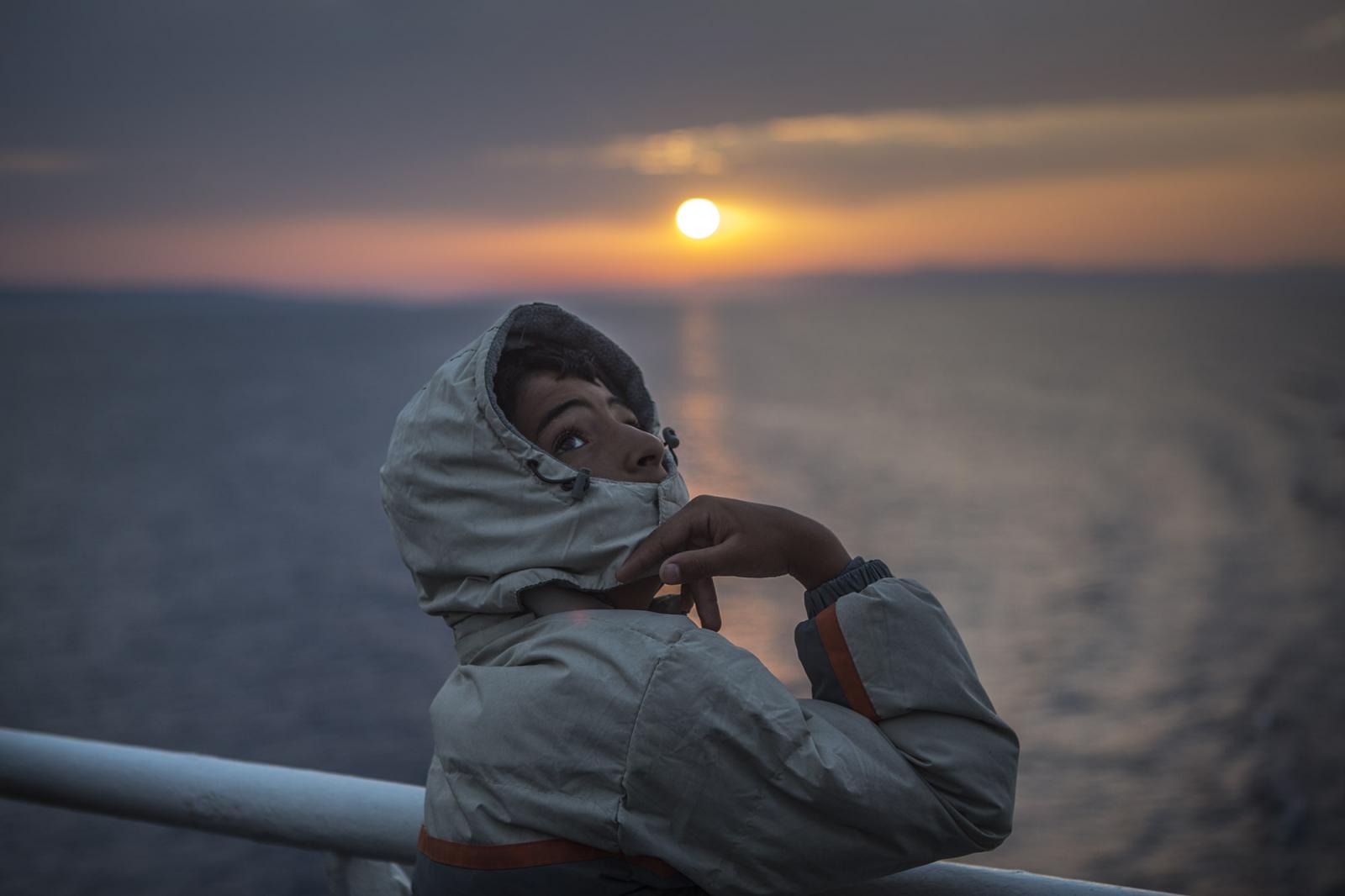 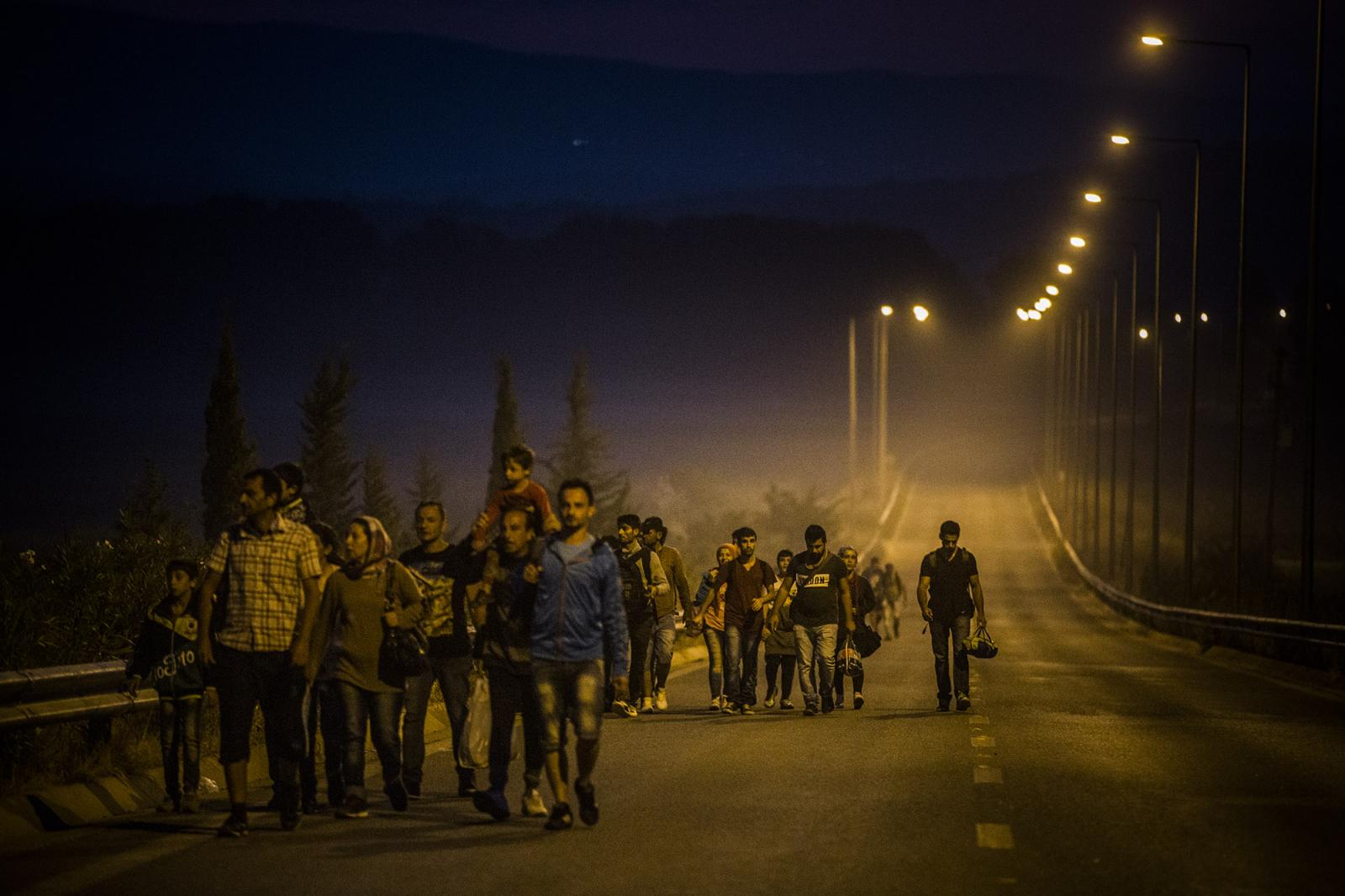 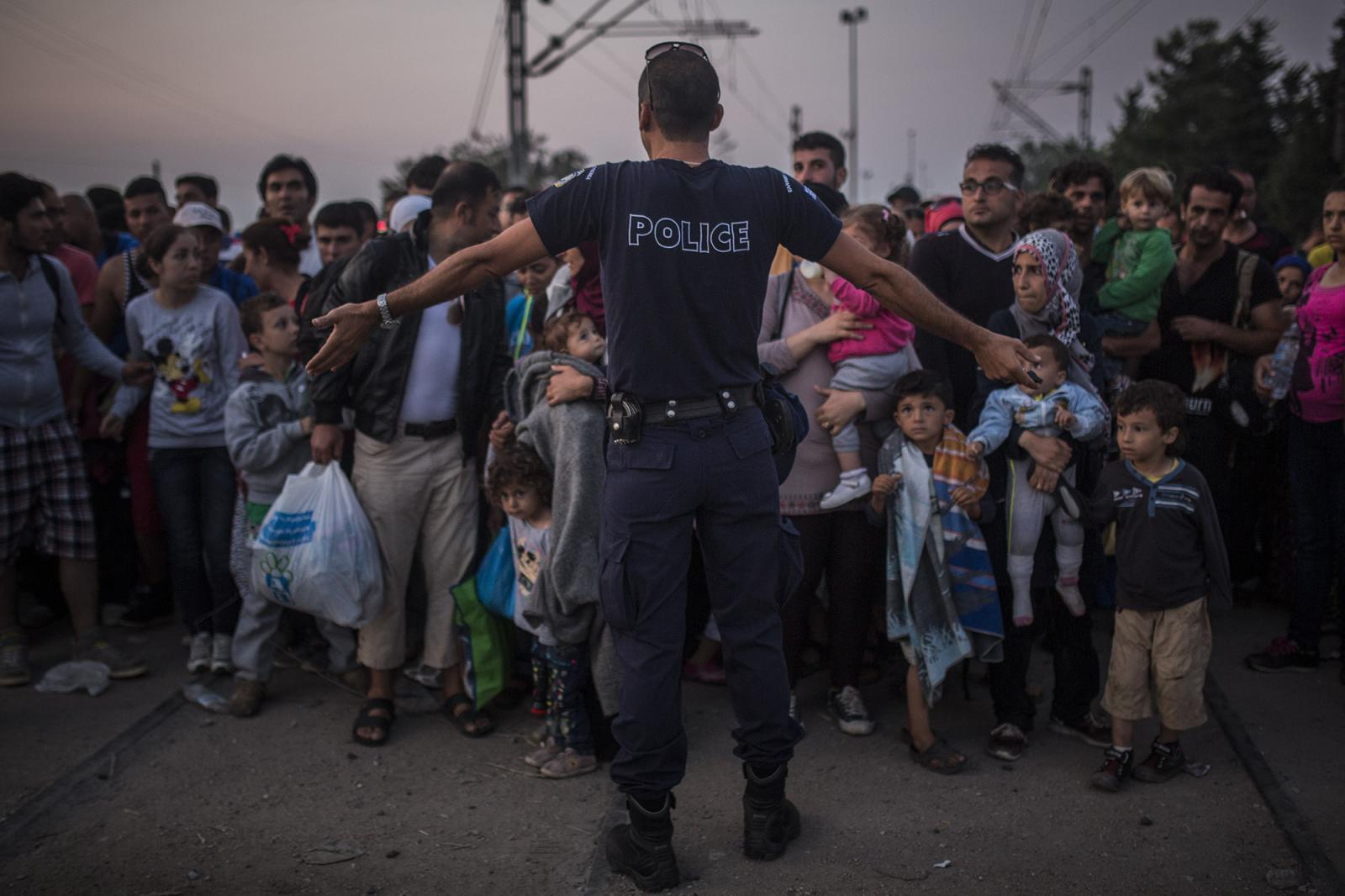 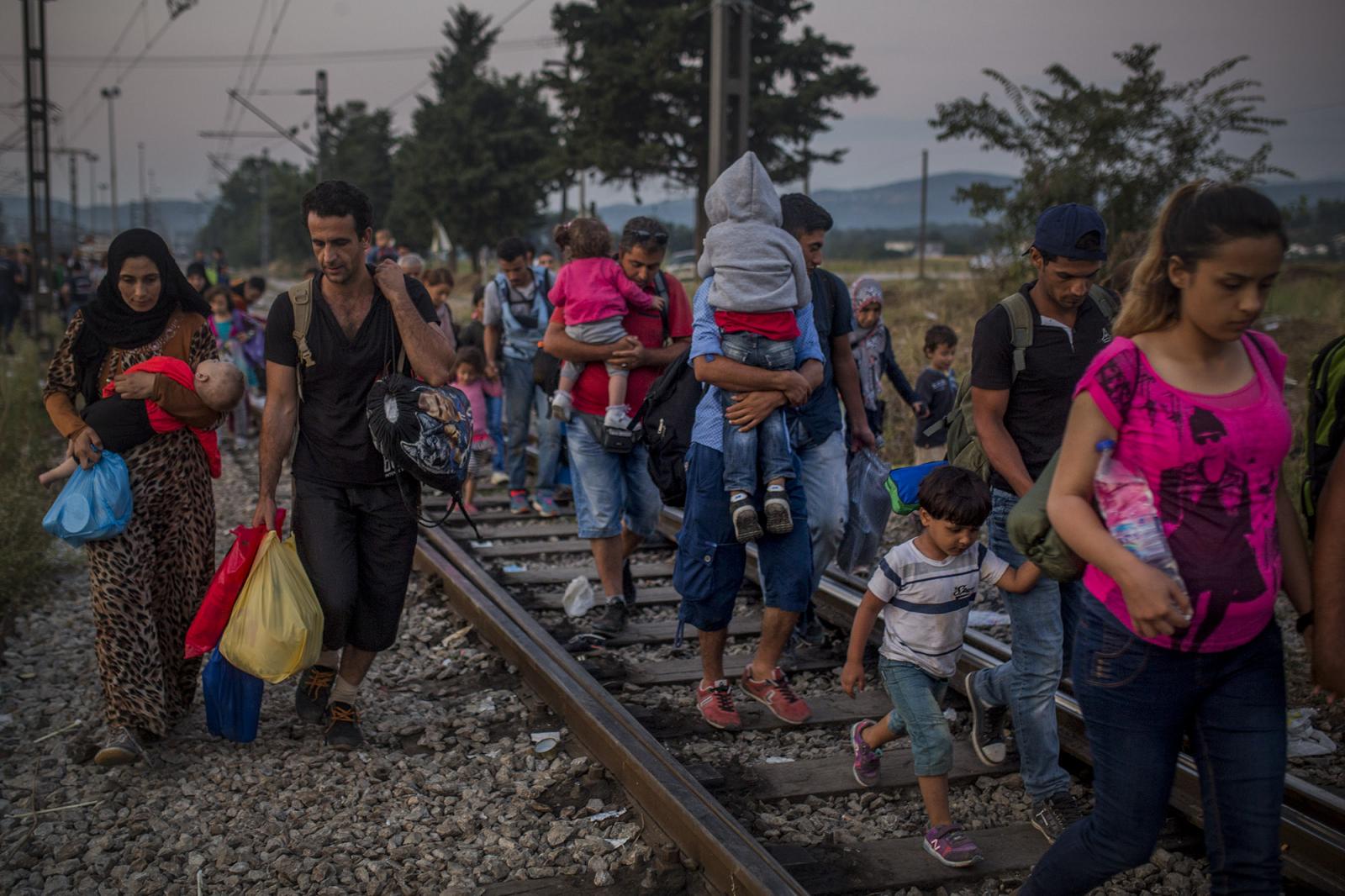 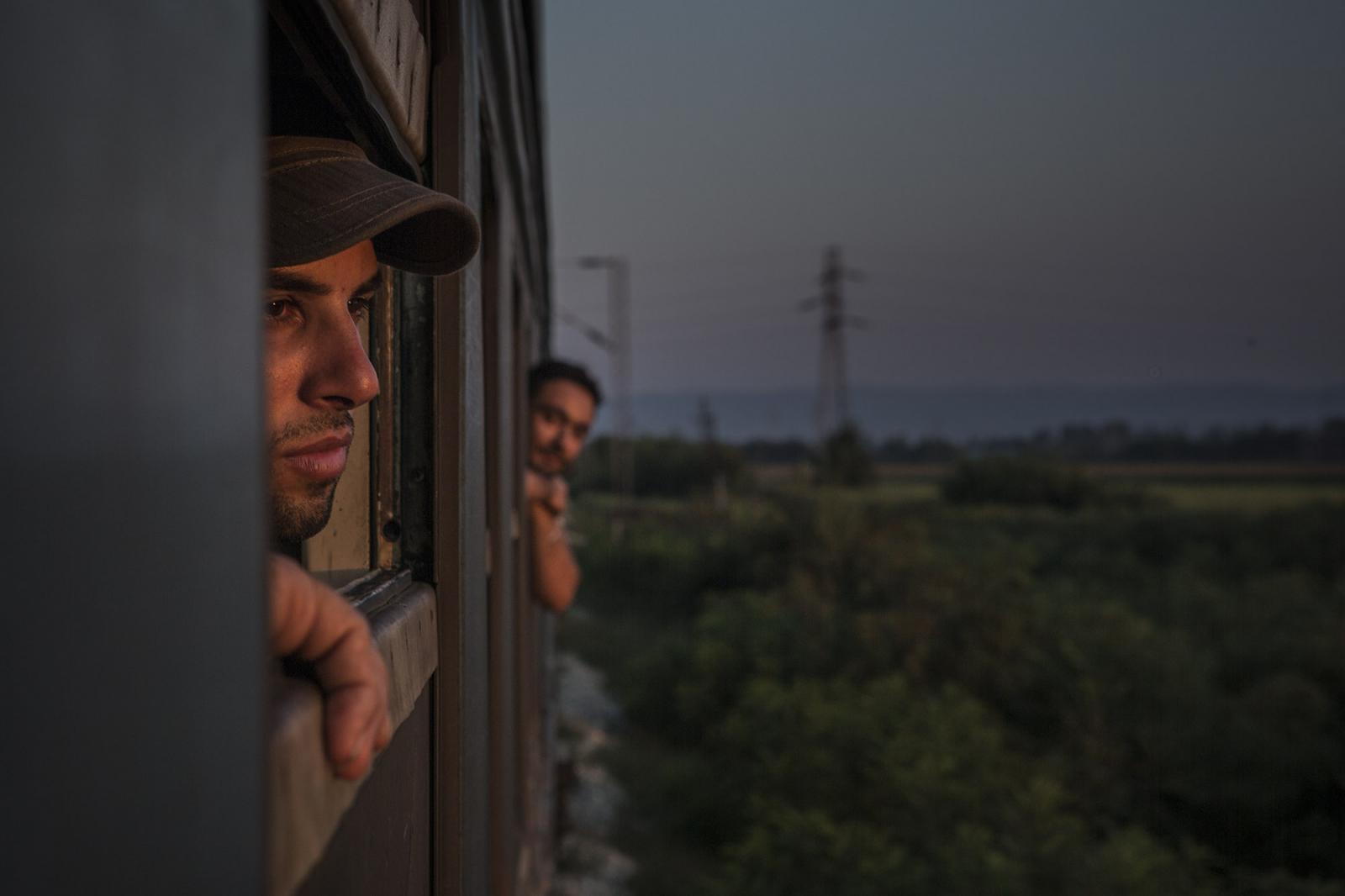 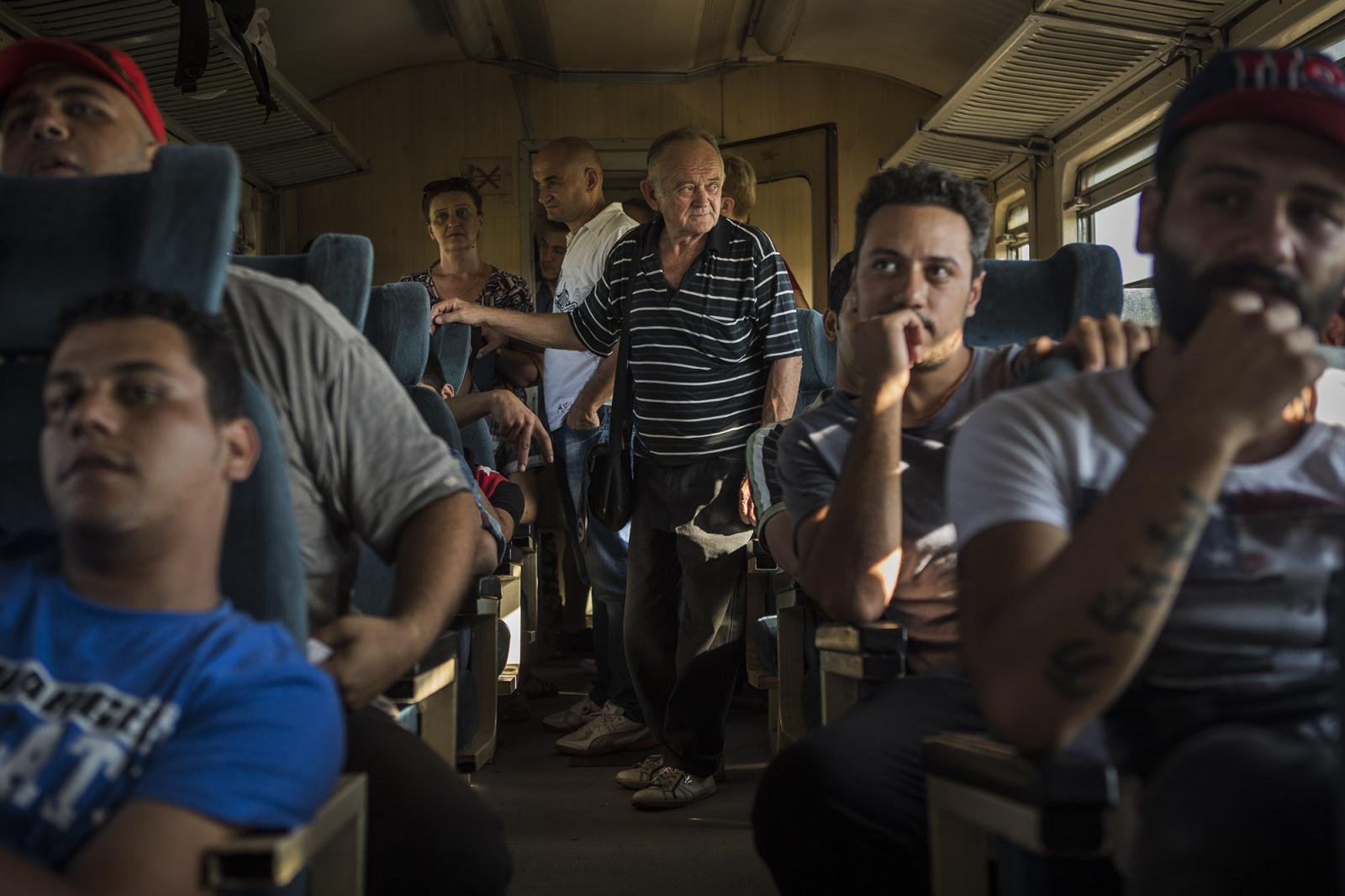 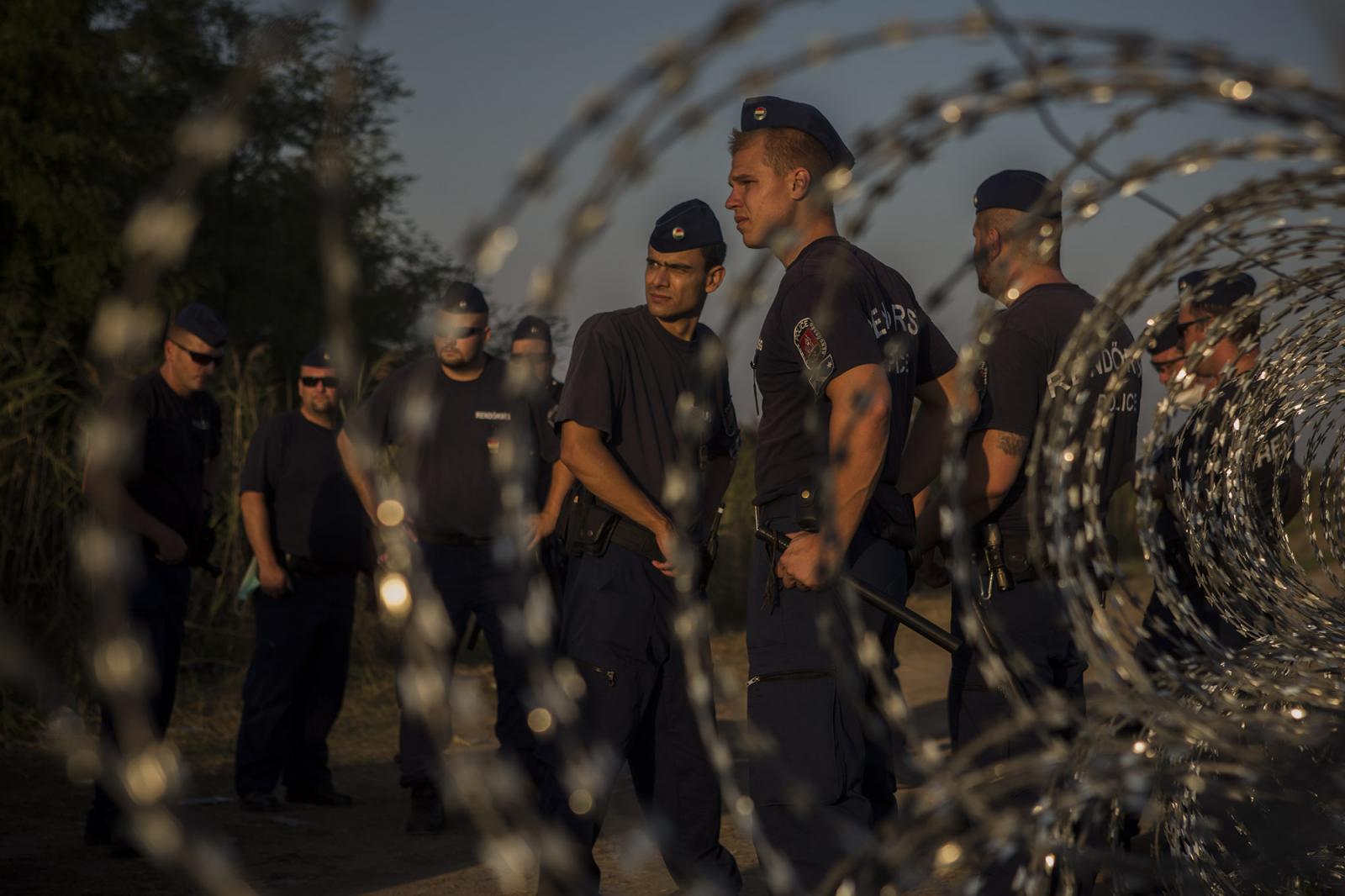 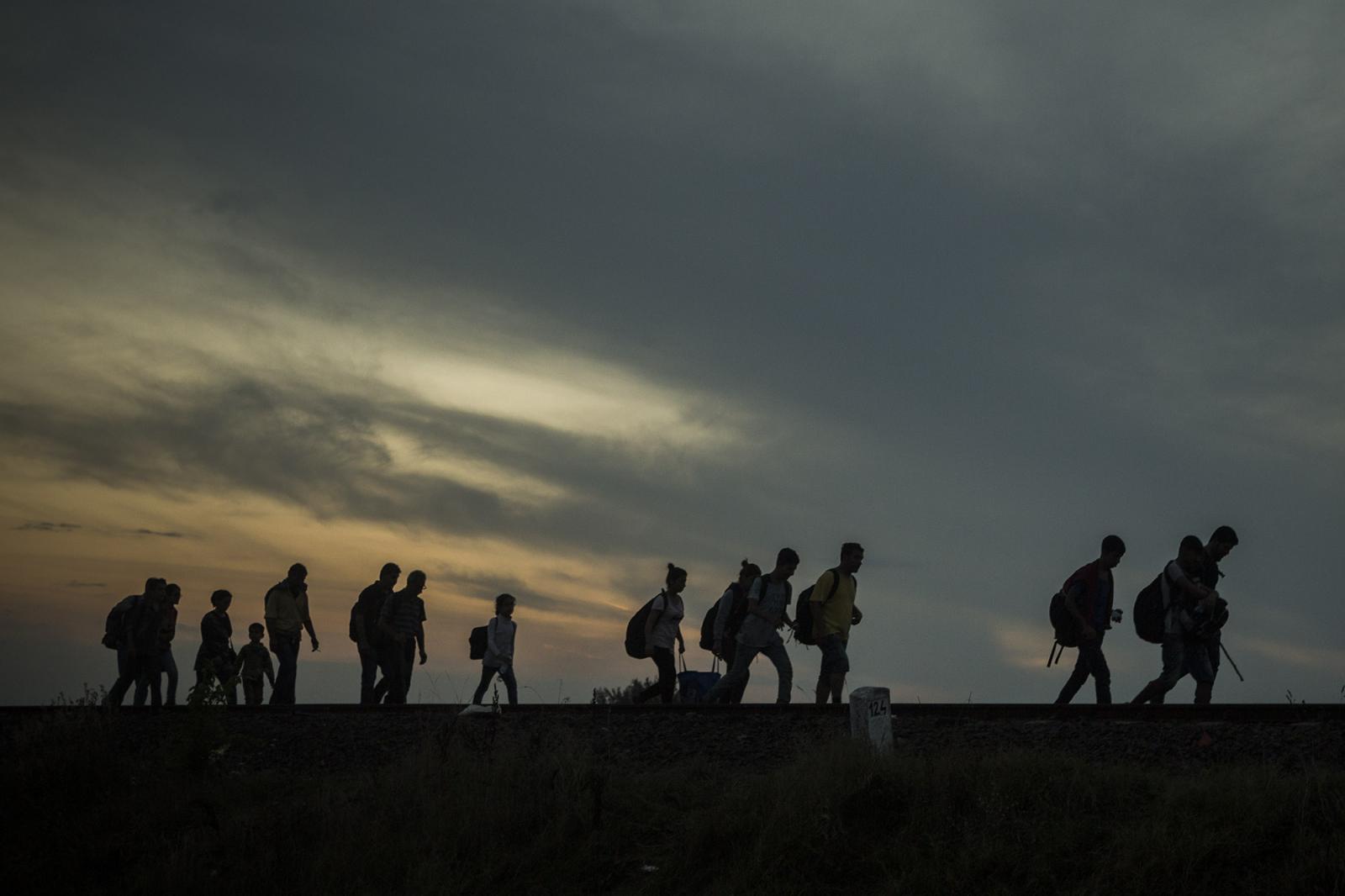 10 of 10 © 2021 Santi Palacios
Public Story
EUROPEAN DREAM
Credits: santi palacios
Updated: 10/04/20
Archived as:  2015, Borders, Documentary, Europe, Immigration, Migration, Migrations, Photography, Photojournalism, Refugee crisis, Refugees, Violence, War
Greece, Macedonia, Serbia and Hungary | 2015
In 2015 more than a million people risked their lives by crossing the Mediterranean Sea to reach Europe, and around 800,000 of them took the route across the Aegean Sea, from the coasts of Turkey to the Greek islands.
Thousands of people mostly from Syria, Iraq and Afghanistan, reached the islands coasts every day. Once on dry land, they had to make their way to the capital of the island to obtain permission from the authorities in order to continue towards central and northern Europe through the Balkan route, crossing countries Macedonia, Serbia, Croatia, Slovenia or Hungary.
Borders were constantly closed and reopened by national authorities due to political reasons and people were regularly blocked for days and weeks along different spots of the route.
One of the main concerns for most of the people while crossing the Balkans was not to be registered by Hungarian police so they could leave that country and claim for asylum in other European countries, since the Dublin Regulation determines that the responsible Member State of an asylum seeker will be the state through which the asylum seeker first entered the EU.
Everything changed on March 2016. When an agreement between the EU and Turkey to tackle the migrant crisis came into effect and all Balkan countries closed their borders, leaving thousands of people blocked with little or no chances to move forward and start the new life they were seeking.

By Santi Palacios / barcelona, spain — Barcelona, Spain | 2020 What happens when you are unable to say goodbye? What should you do when that..
Mar 3, 2021