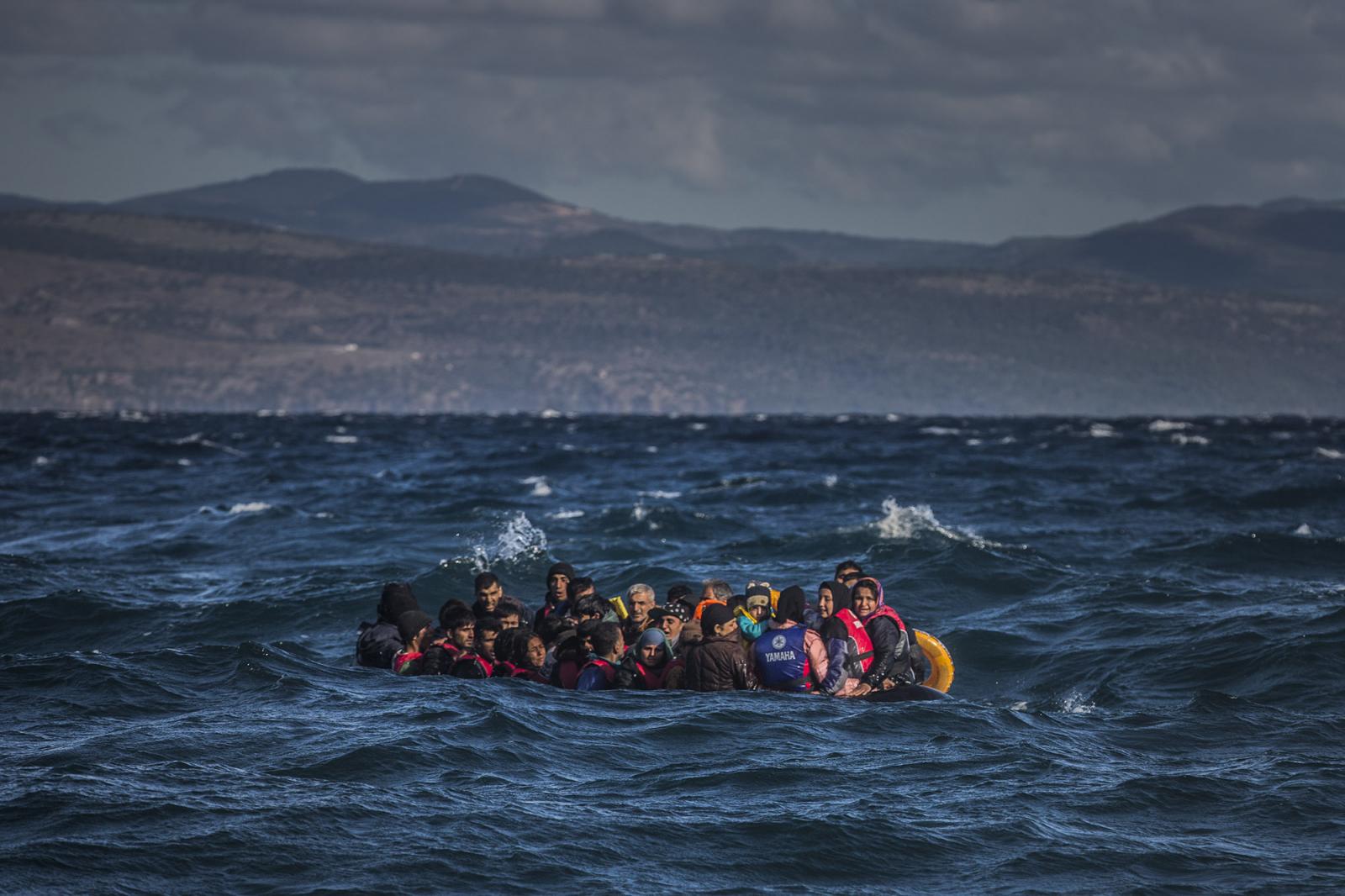 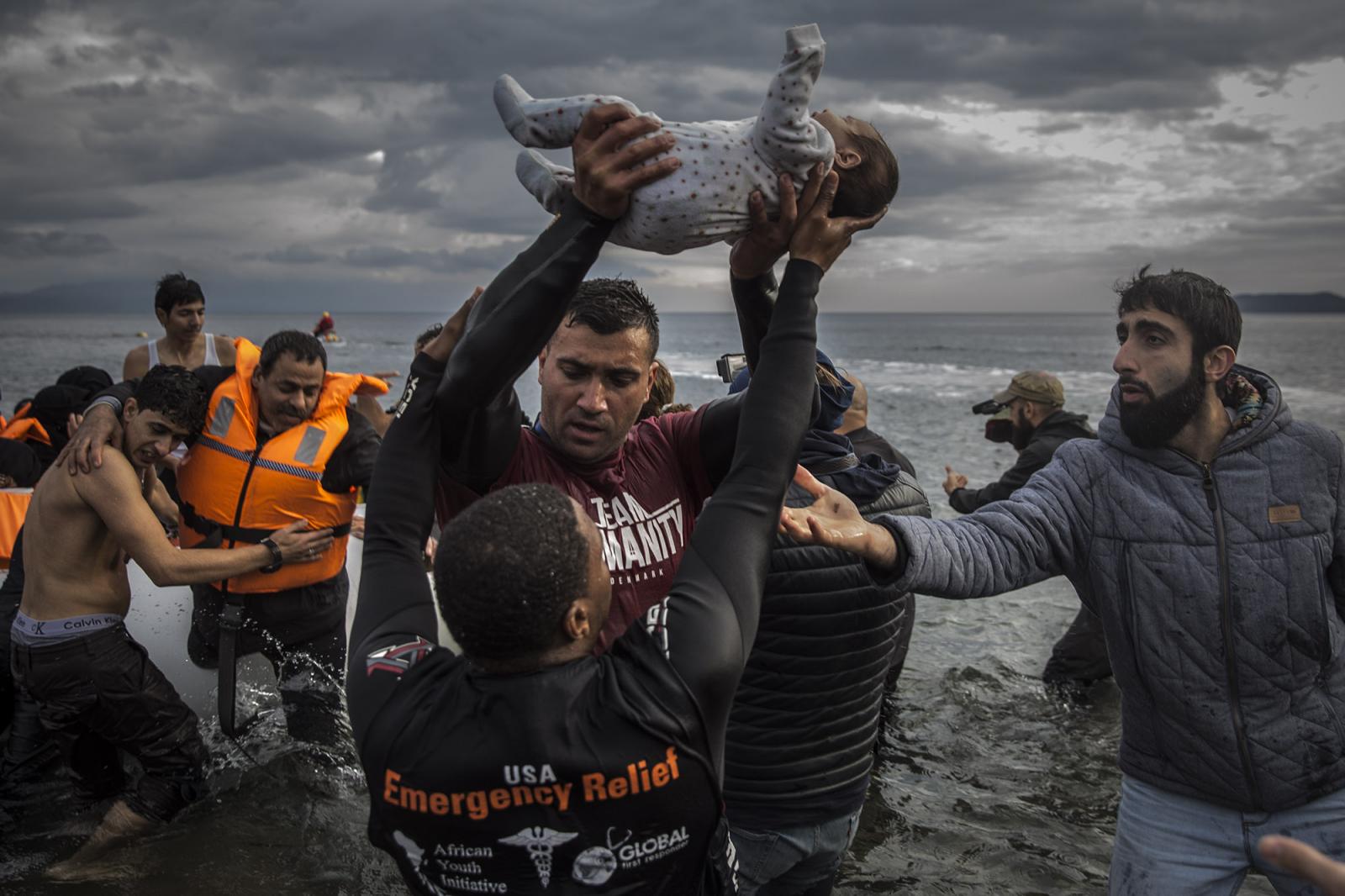 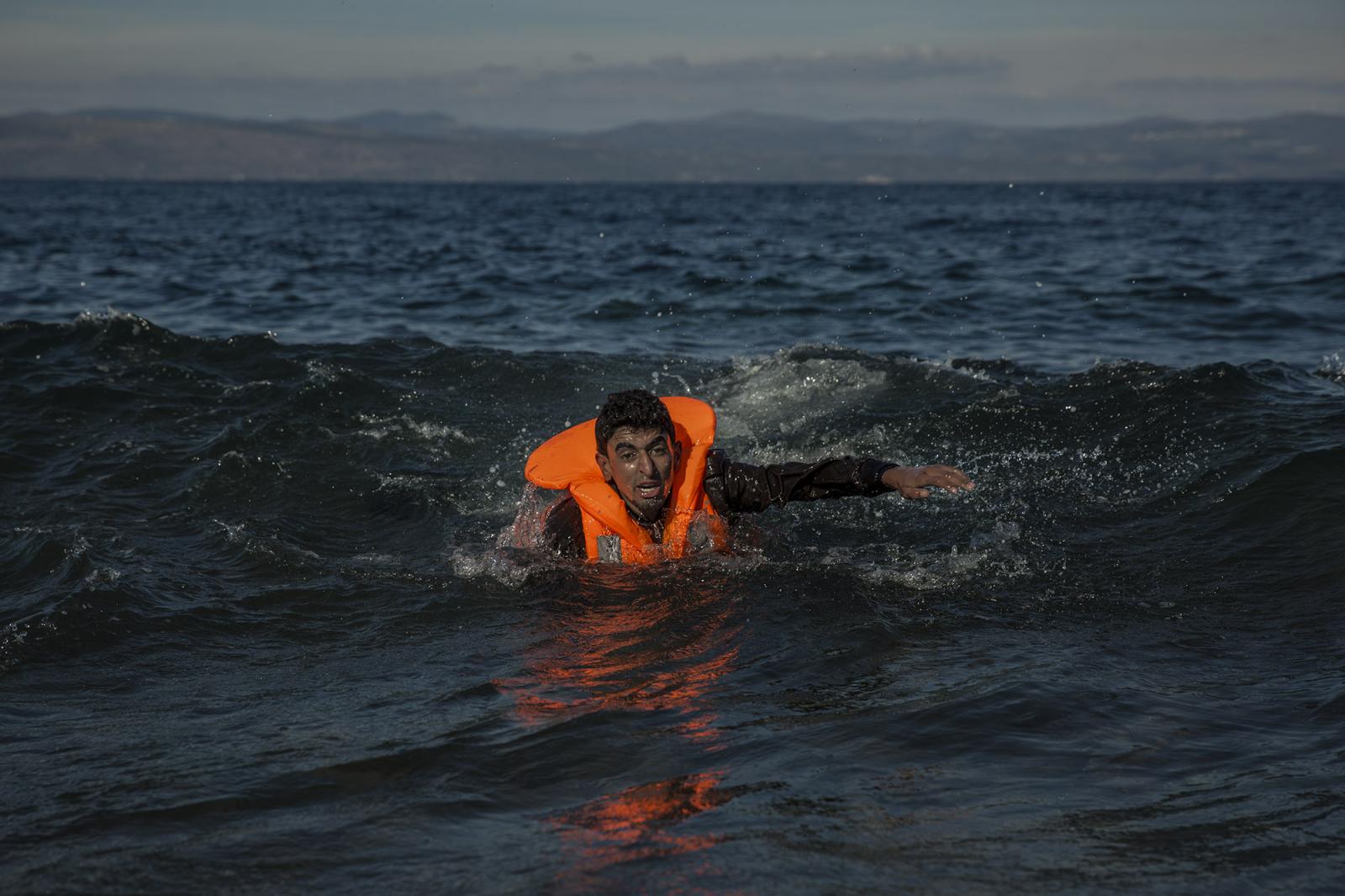 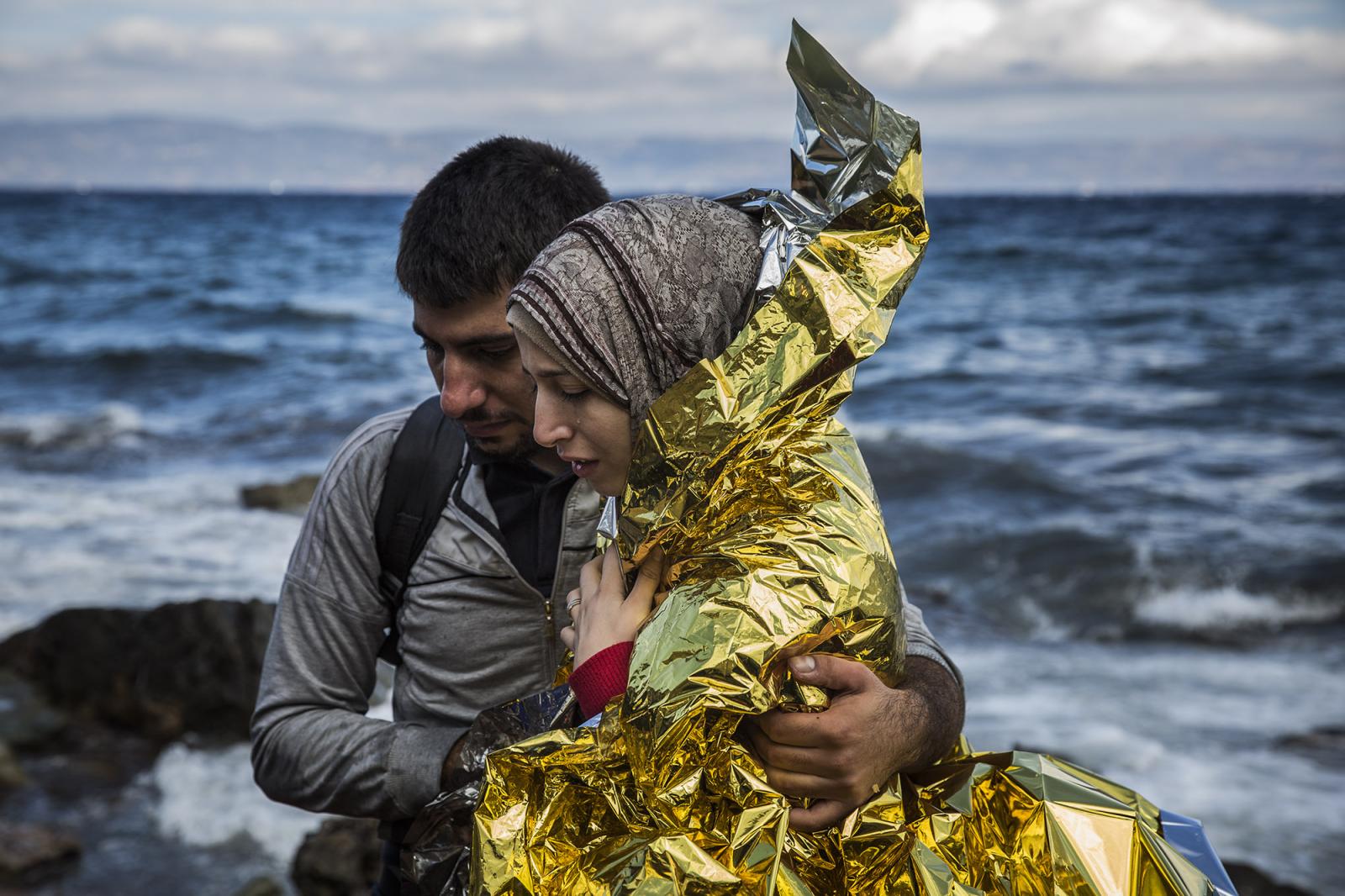 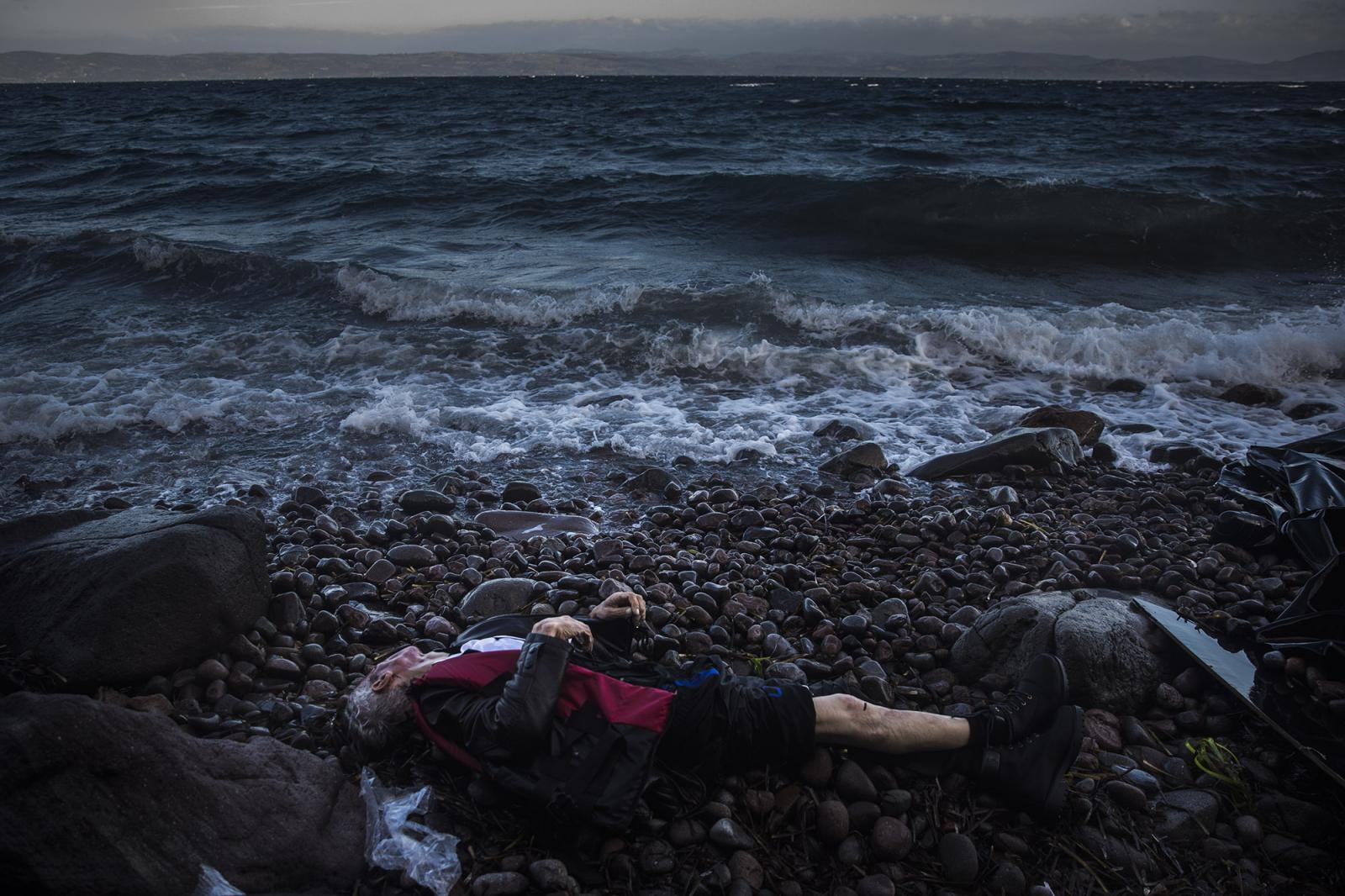 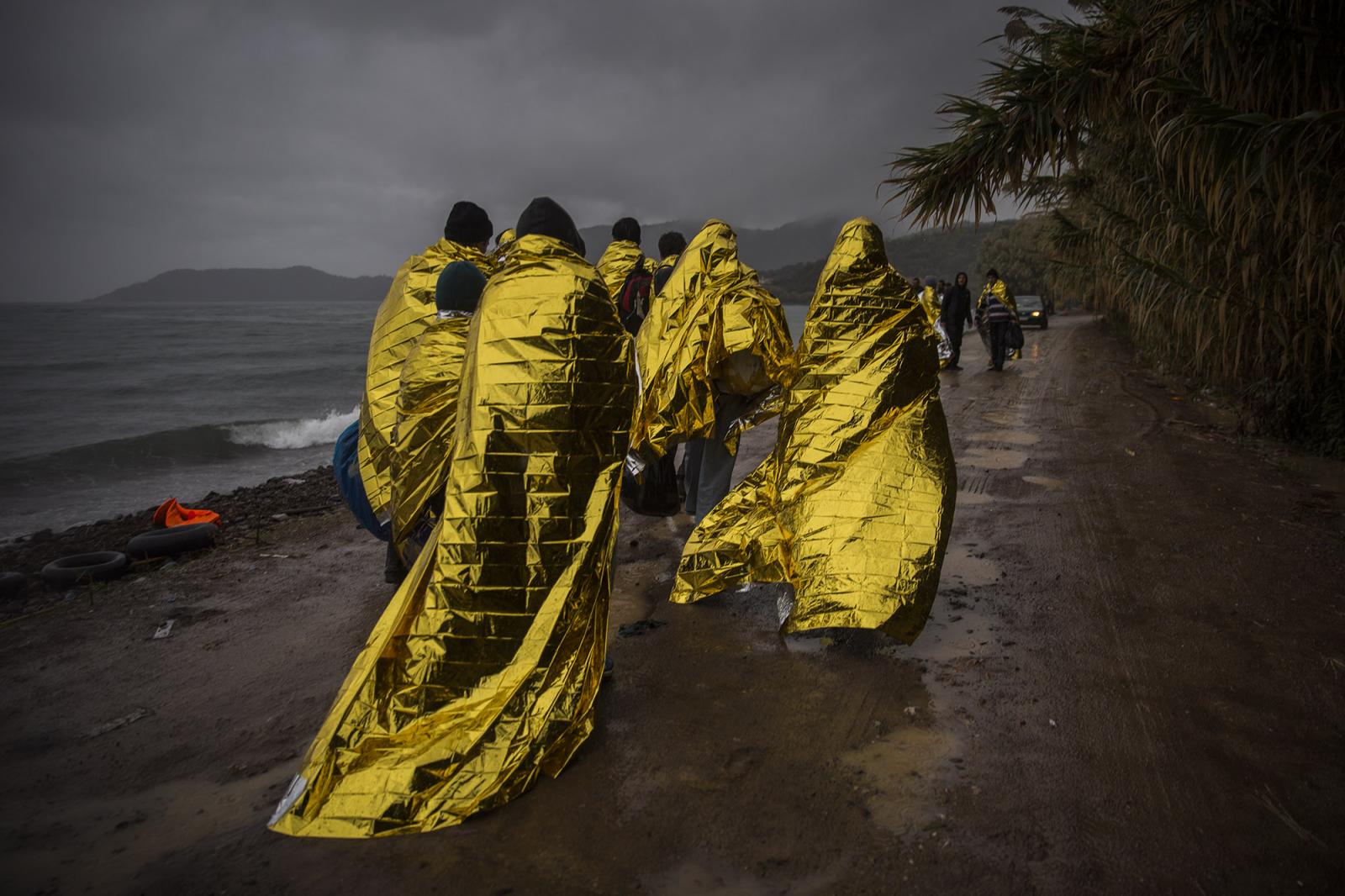 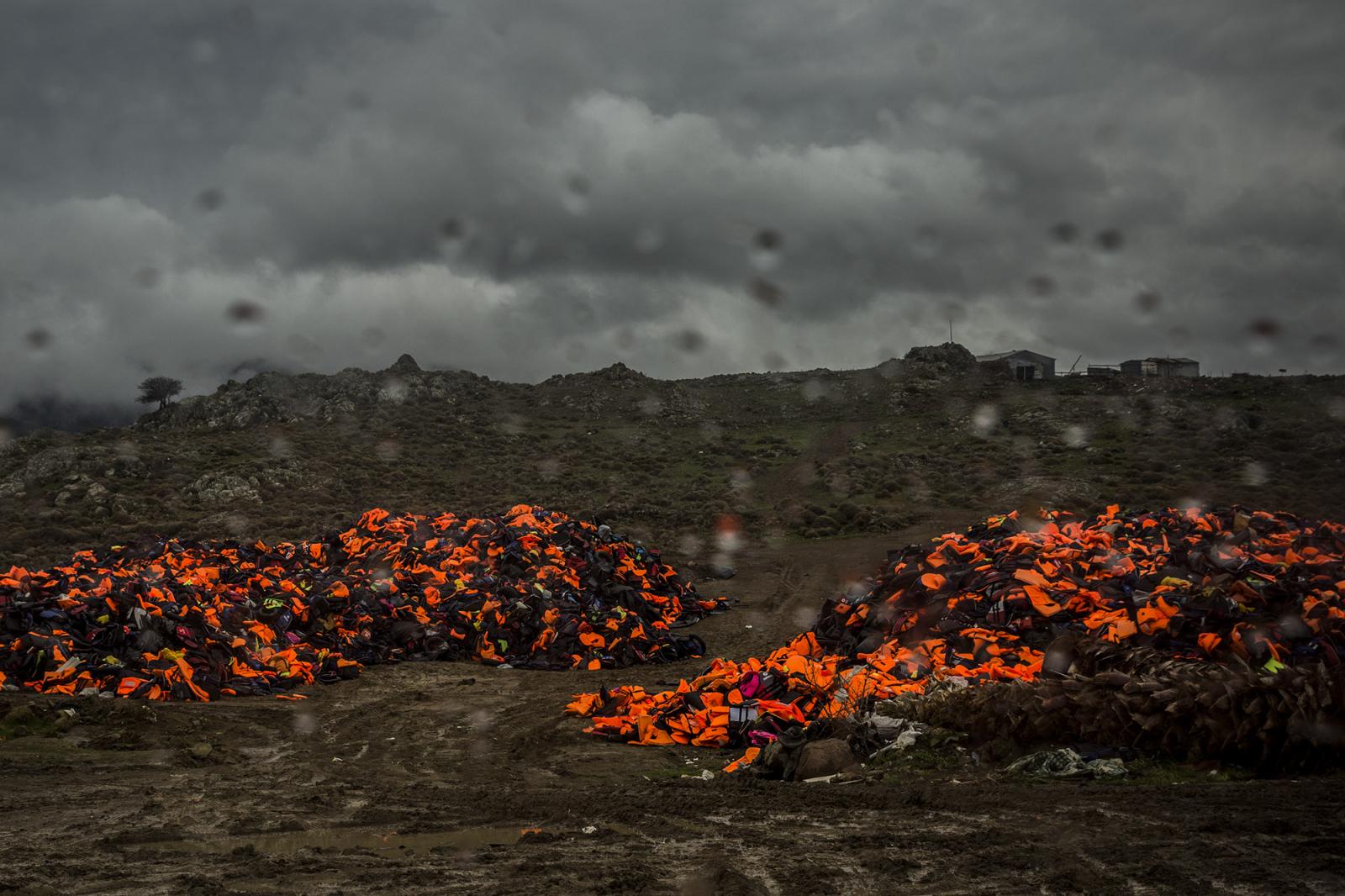 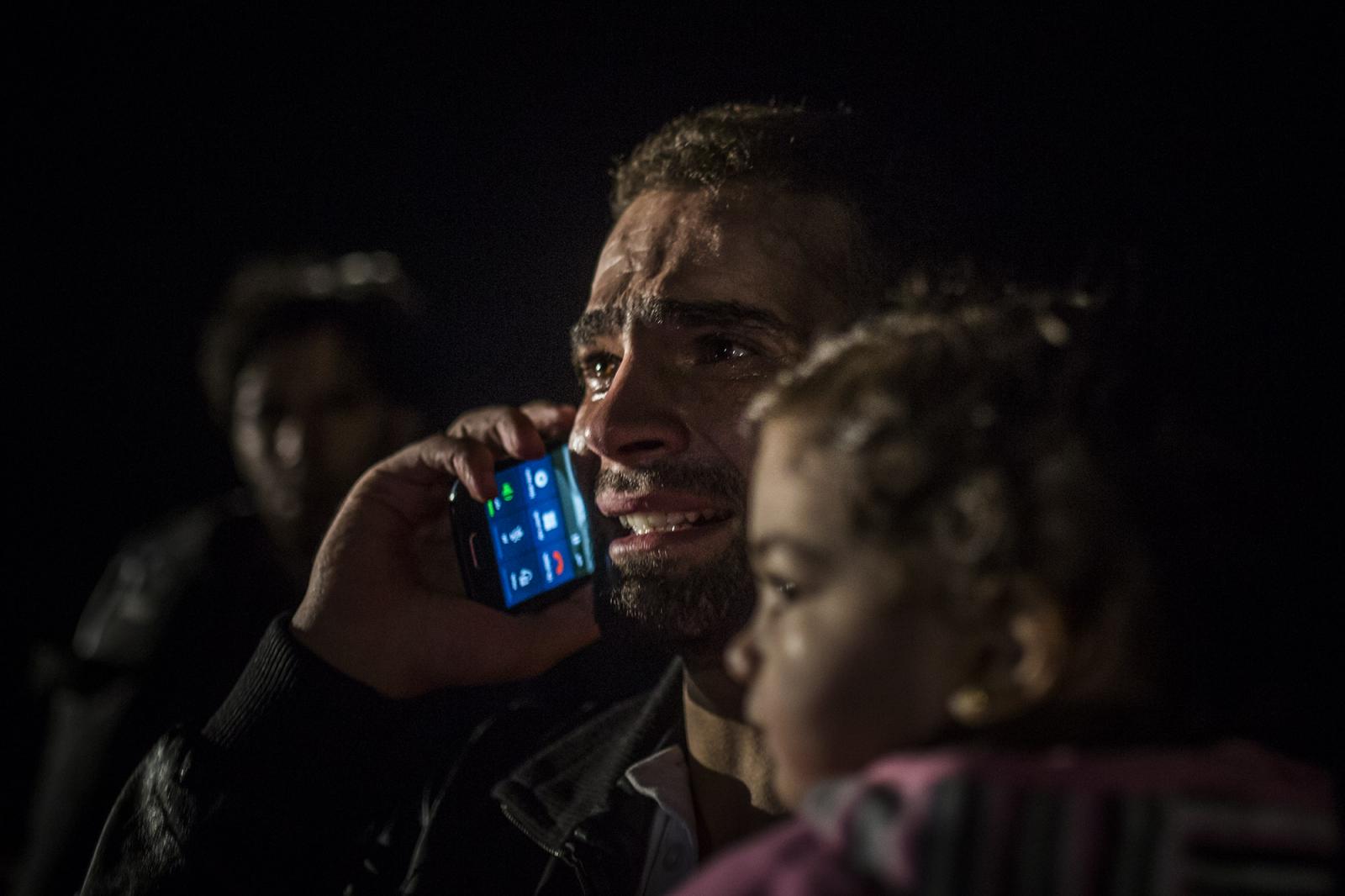 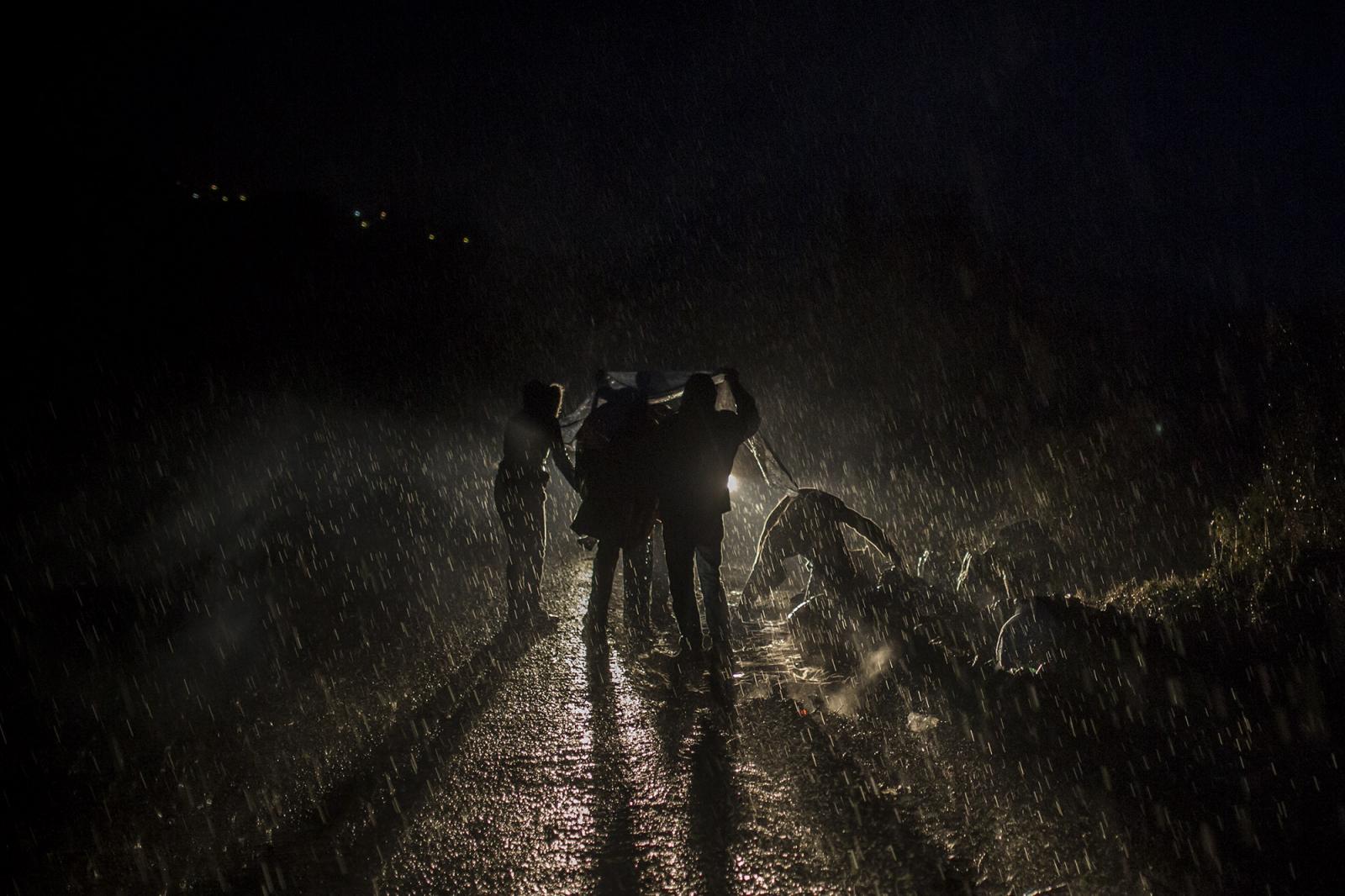 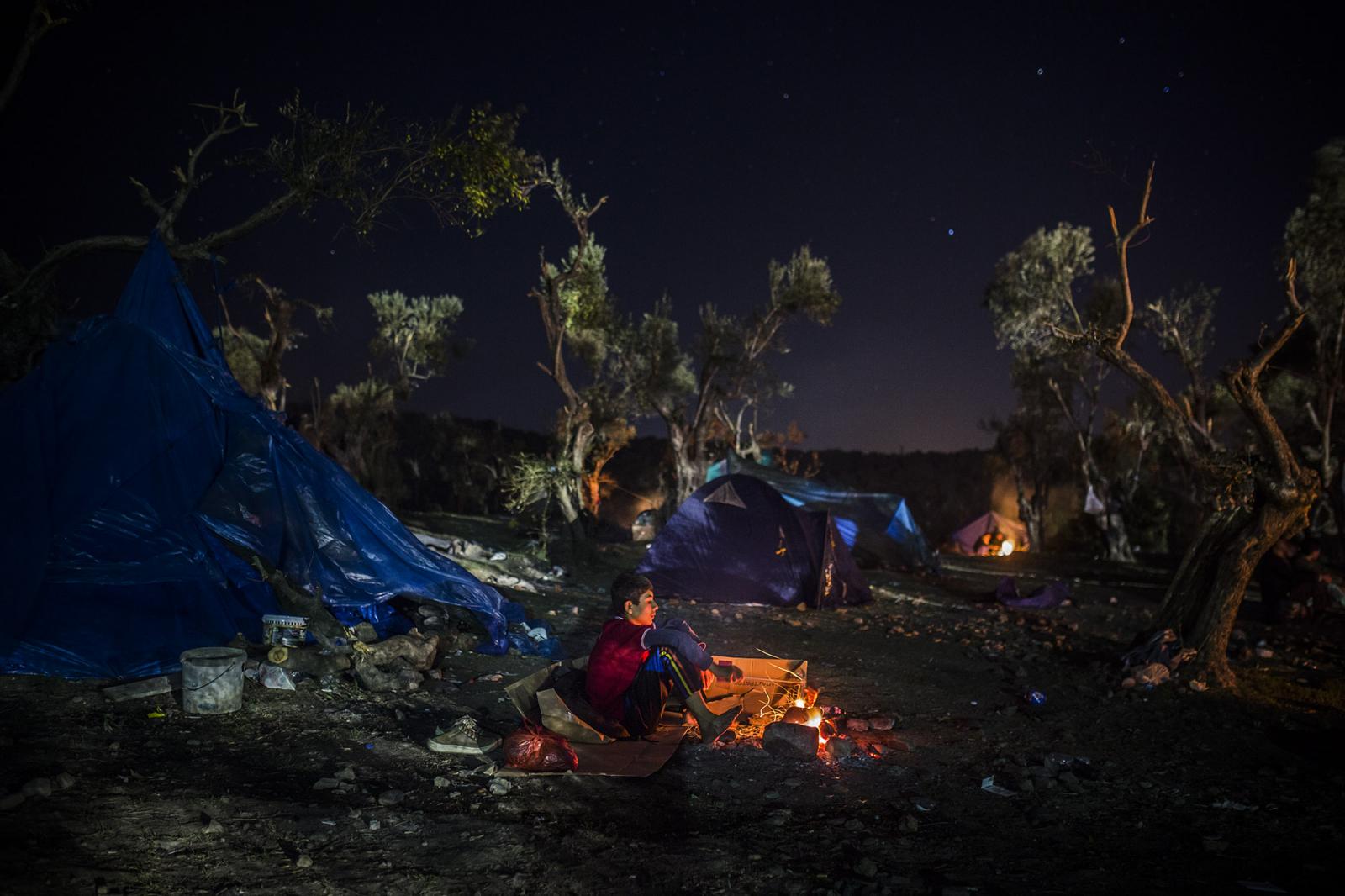 In 2015 more than a million people put their lives at risk while crossing the Mediterranean Sea, in an attempt to reach Europe. Around 800 thousand of them chose the route across the Aegean Sea, setting sail from the coast of Turkey towards the Greek islands.

Lesbos became one of the mail epicenters on this migrant route. Throughout the year, thousands of people, mostly from Syria, Iraq and Afghanistan, landed along the island's coastline.

Once on dry land, they were forced to make their way to the island's main city in order to obtain legal permission to continue their journey towards central and northern Europe, through the so-called Balkan route.

According to the International Organistation for Migration, 3.782 people died in the Mediterranean Sea, in 2015 alone, but this figure reflects only the bodies that were recovered. En route to Lesbos, a popular tourist destination, many perished in the nearly 10 kilometers strecht of water between the Island and Turkey.
For any professional inquiry contact here