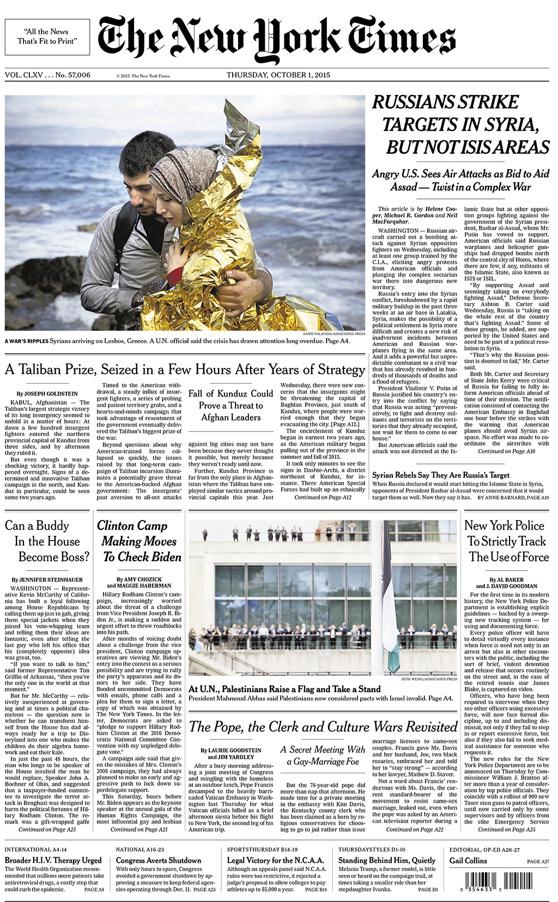 1 of 1 © 2022 Santi Palacios
Caption: A couple embraces right after after crossing the Aegean sea aboard a rubber boat, with other refugees from the Middle East, from the Turkish coast to the northeastern Greek island of Lesbos, on Wednesday, Sept. 30, 2015. The International Organization for Migration said that week a record number of people had crossed the Mediterranean into Europe, topping a half a million, with some 388,000 entering via Greece. (Santi Palacios for The Associated Press)
Close