'I Wonder As I Wander': On Akinbode Akinbiyi (Teaser) from Emeka Okereke on Vimeo. 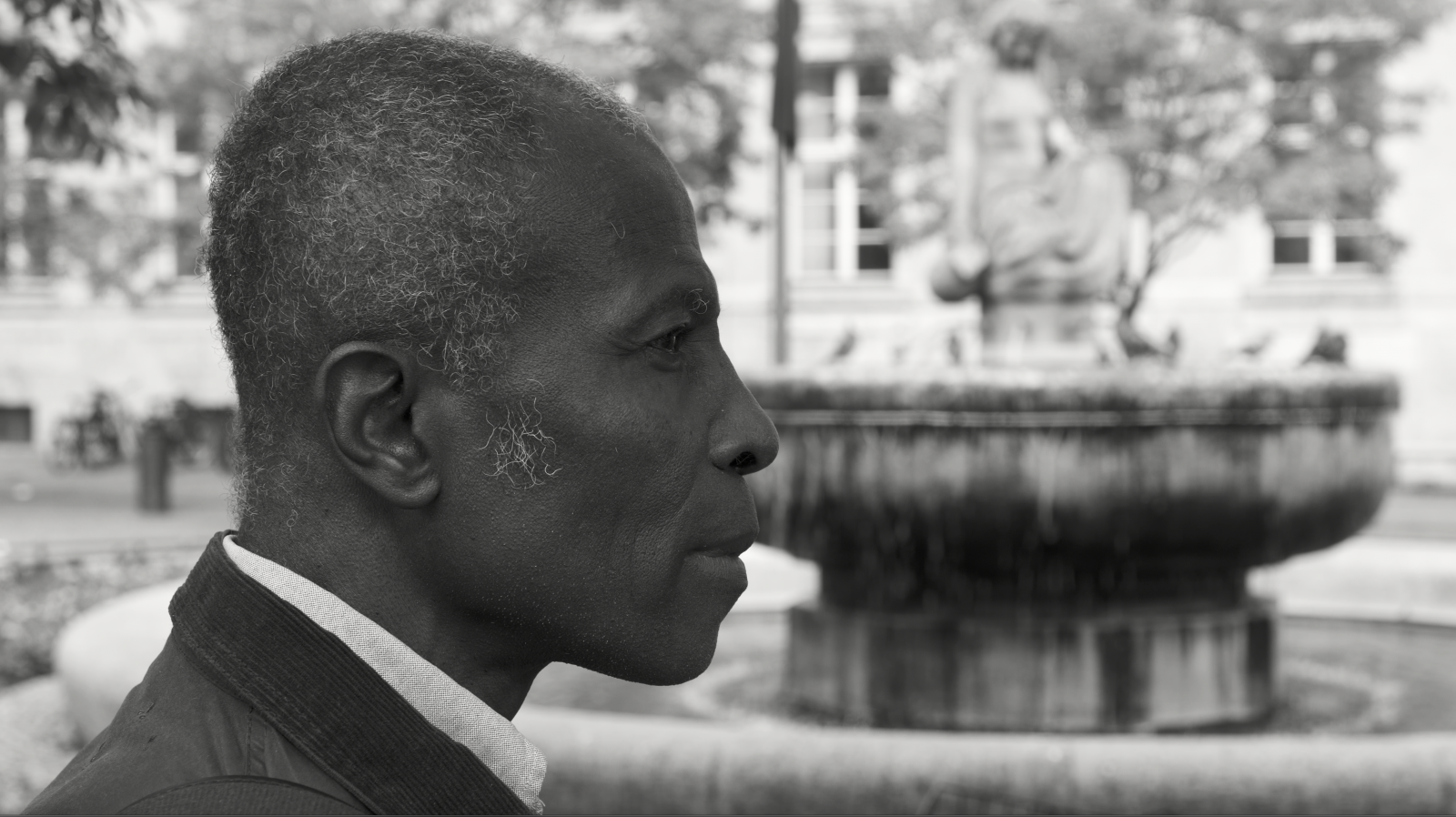 By Emeka Okereke — This project is ongoing. “As We Recede” is a project about Nigeria, one of the most populous..
Jun 15, 2020