Photographer
www.nevengrujic.com
Indian Pariah Dogs
Follow Hire
Profile
Stories (3)
Images (3)
Location: Kikinda, Serbia
Nationality: Serbia
Biography: Neven Grujic was born in Serbia in 1967. Inspired by the thought that people who don’t travel end up thinking only about the values of their own society and culture and therefore they are deprived of new learnings and experiences, he went on... MORE
Focus: Photographer, Documentary
Covering: Asia, Europe,
Skills: Photo Editing, Photojournalism 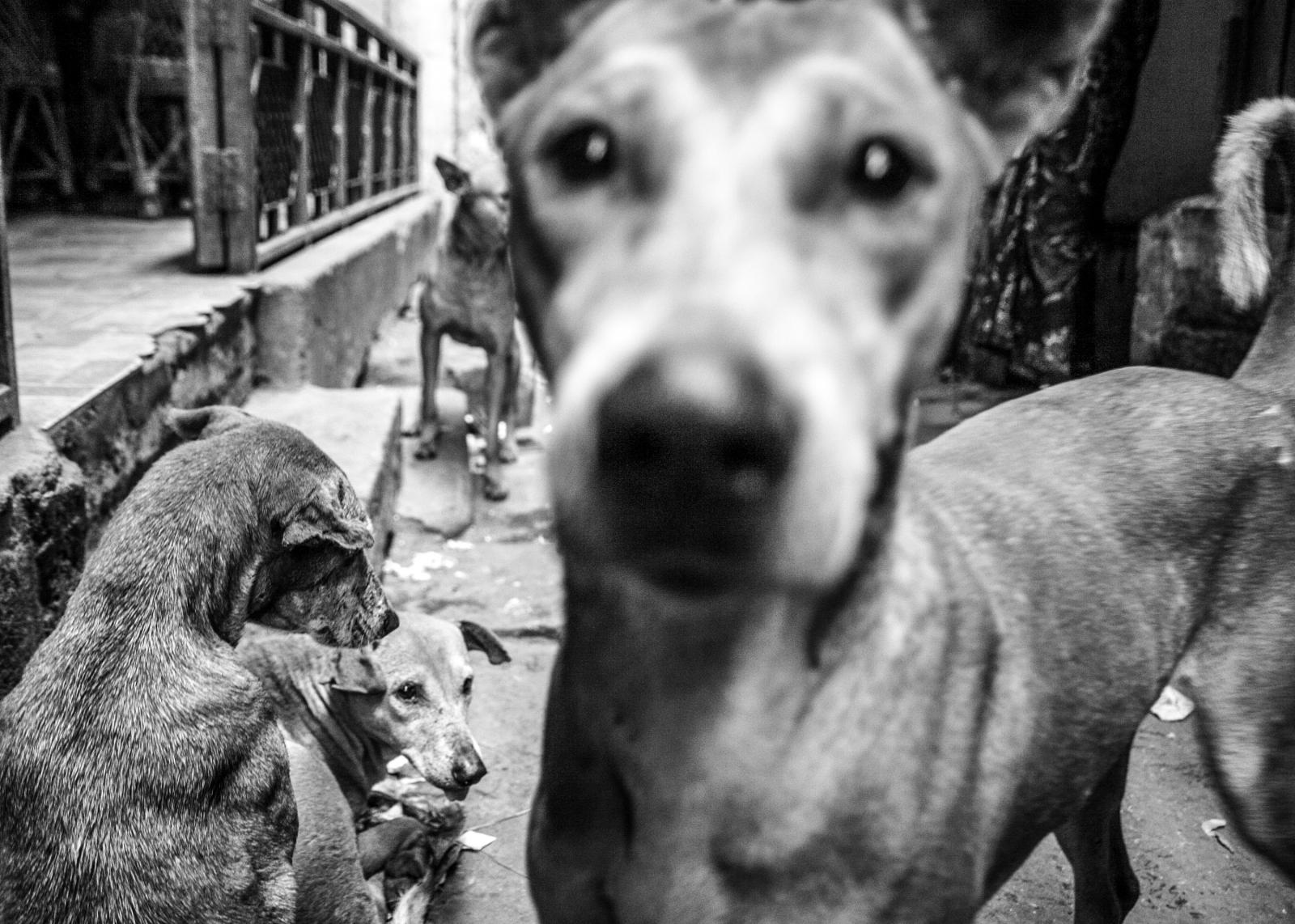 1 of 10 © 2023 Neven Grujic
Varanasi, India 2013
India’s streets are home to roughly 35 million dogs, with growing number. The majority live tough lives, scavenging for food among garbage.
Residents mostly tolerate the animals, but they do pose some risk to humans as potential carriers of rabies. There are up to 20,000 cases of rabies annually in India, and many of the victims are children who play near and share food with dogs.
The Indian pariah dog is estimated to have existed for 14,000 years or more. Given it's tendency to be a street dogs, it is not recognized as breed by many Indian dog clubs, although it is the know descent of many recognized breeds. Affluent Indians have tended to value western purebreds and keep them as status symbols, leading to the name pariah dog for native the dogs in India. 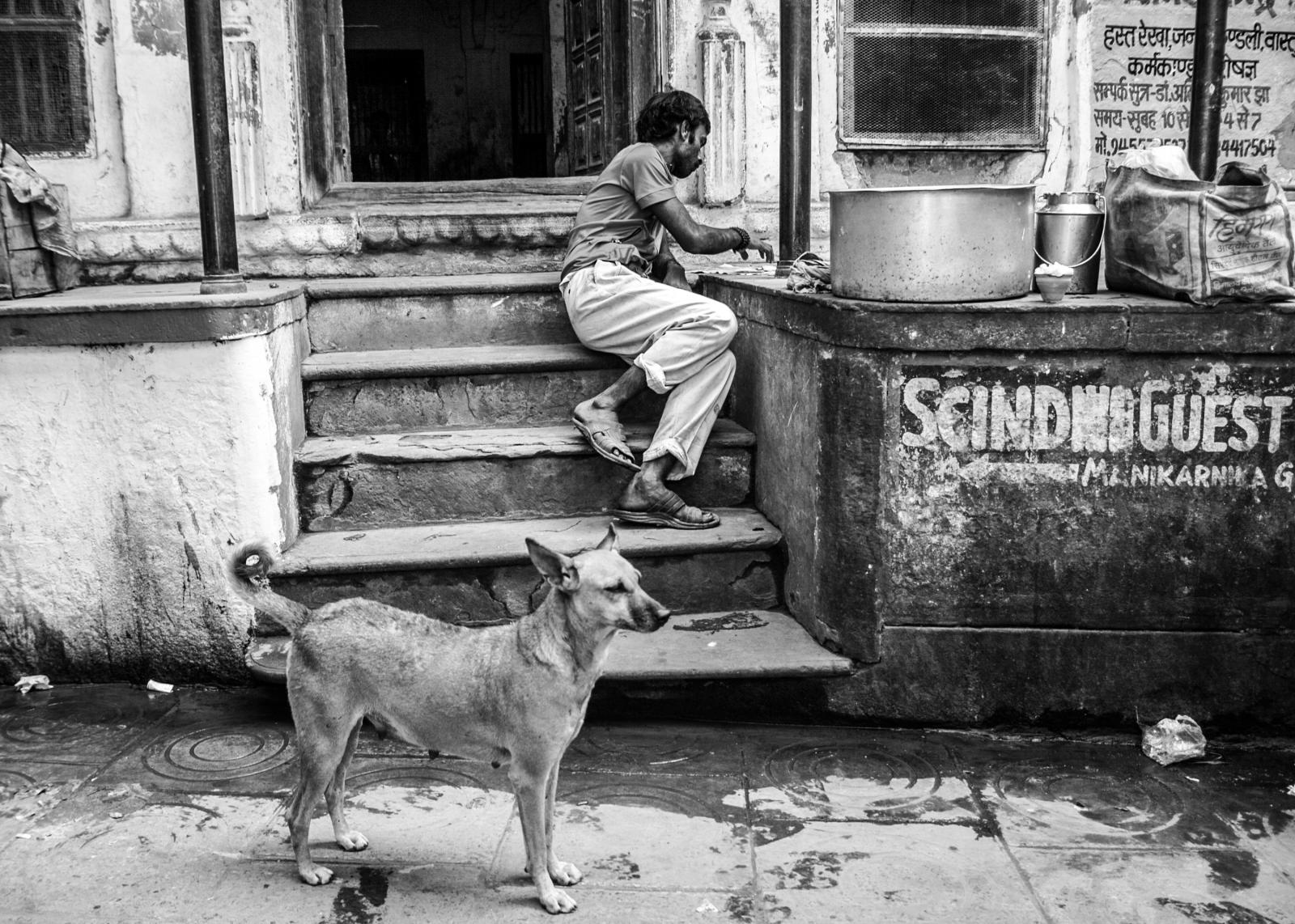 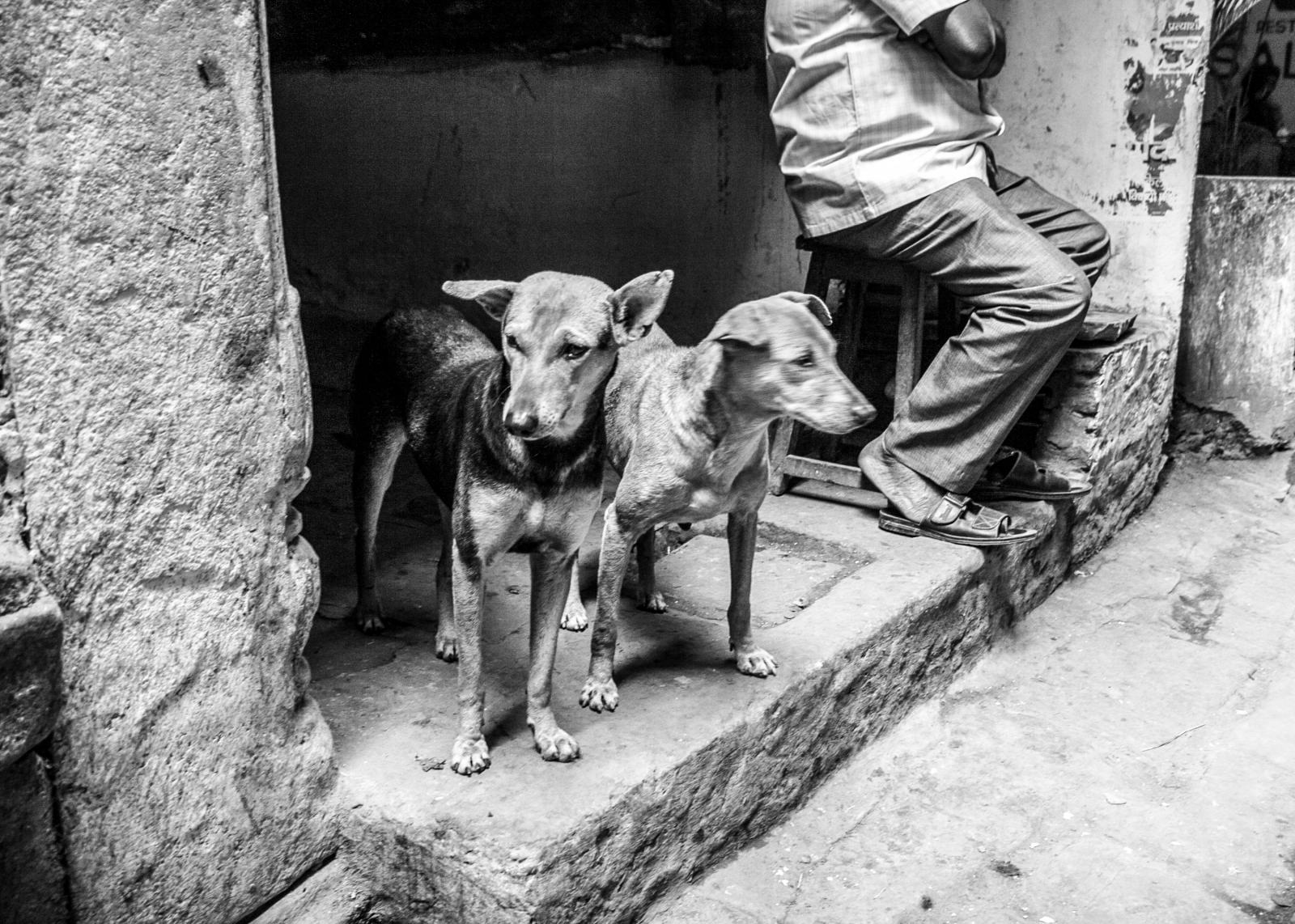 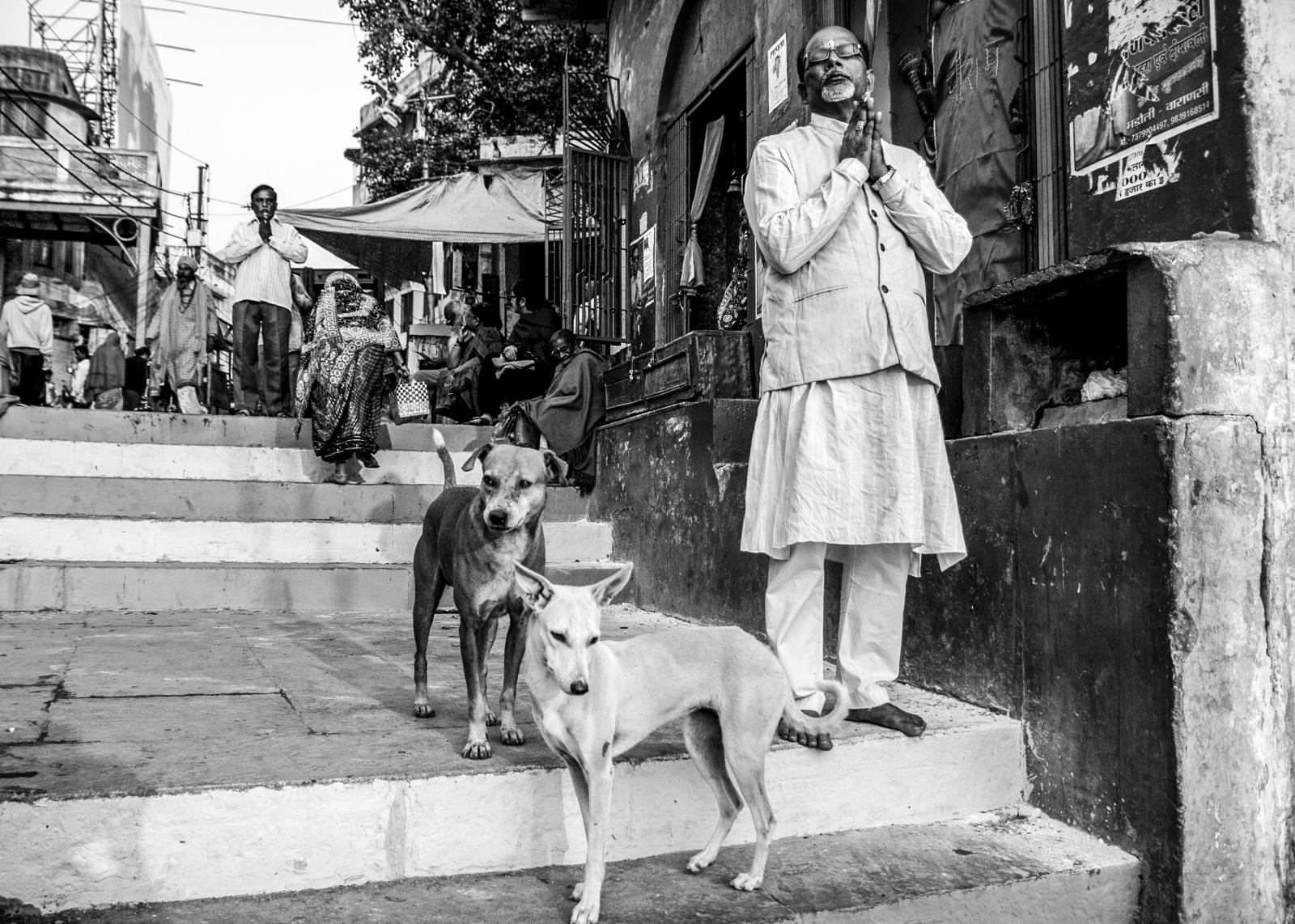 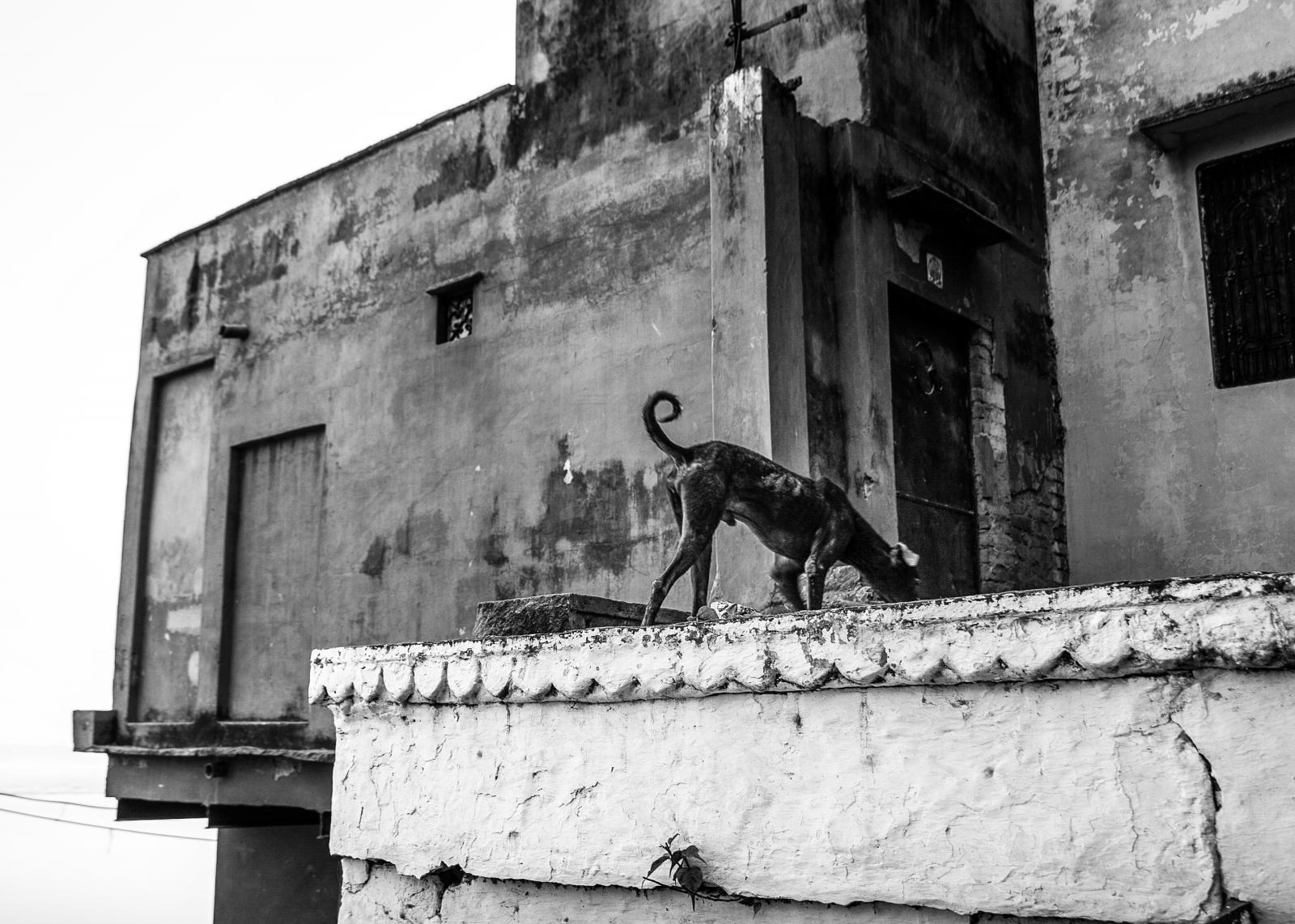 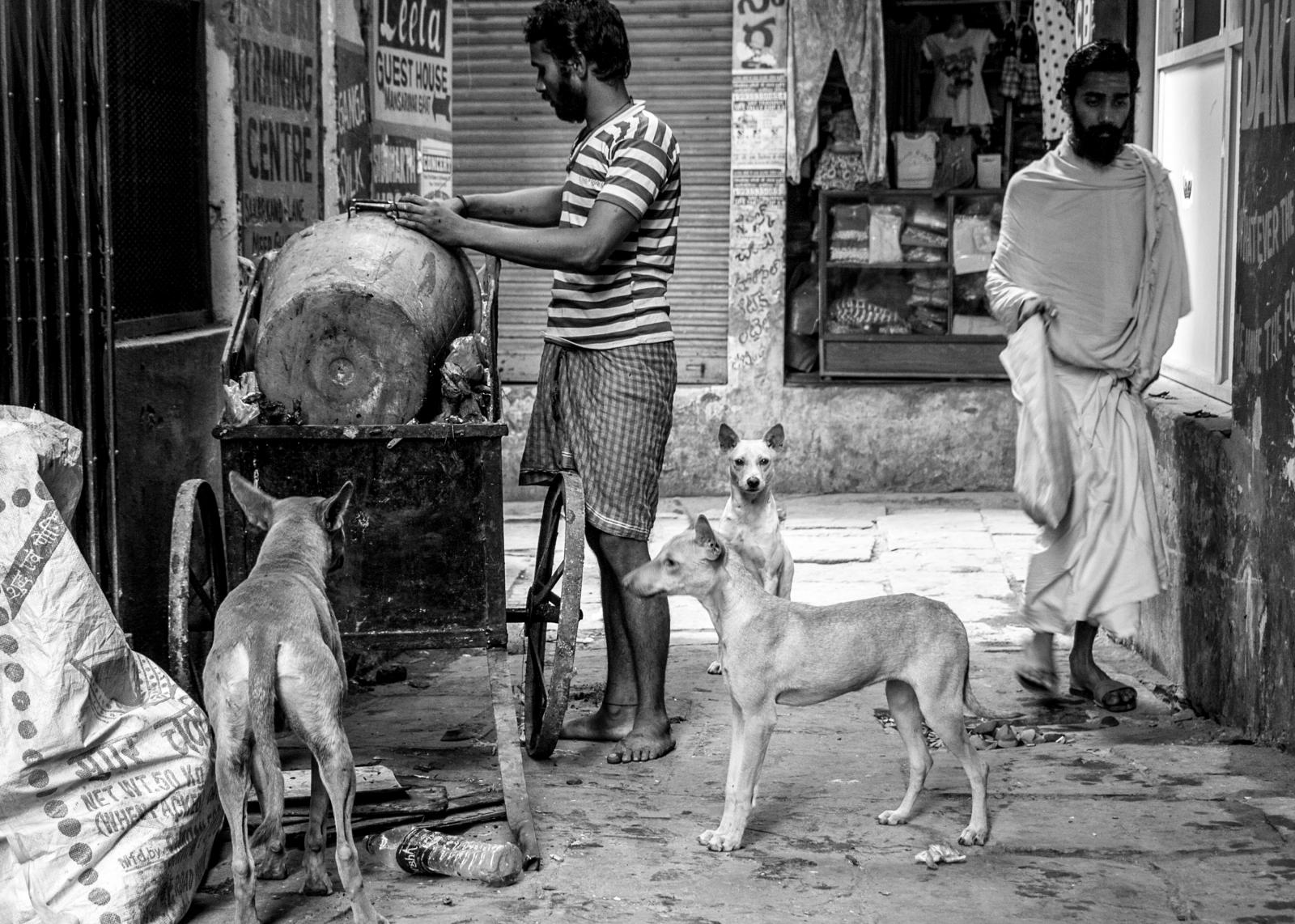 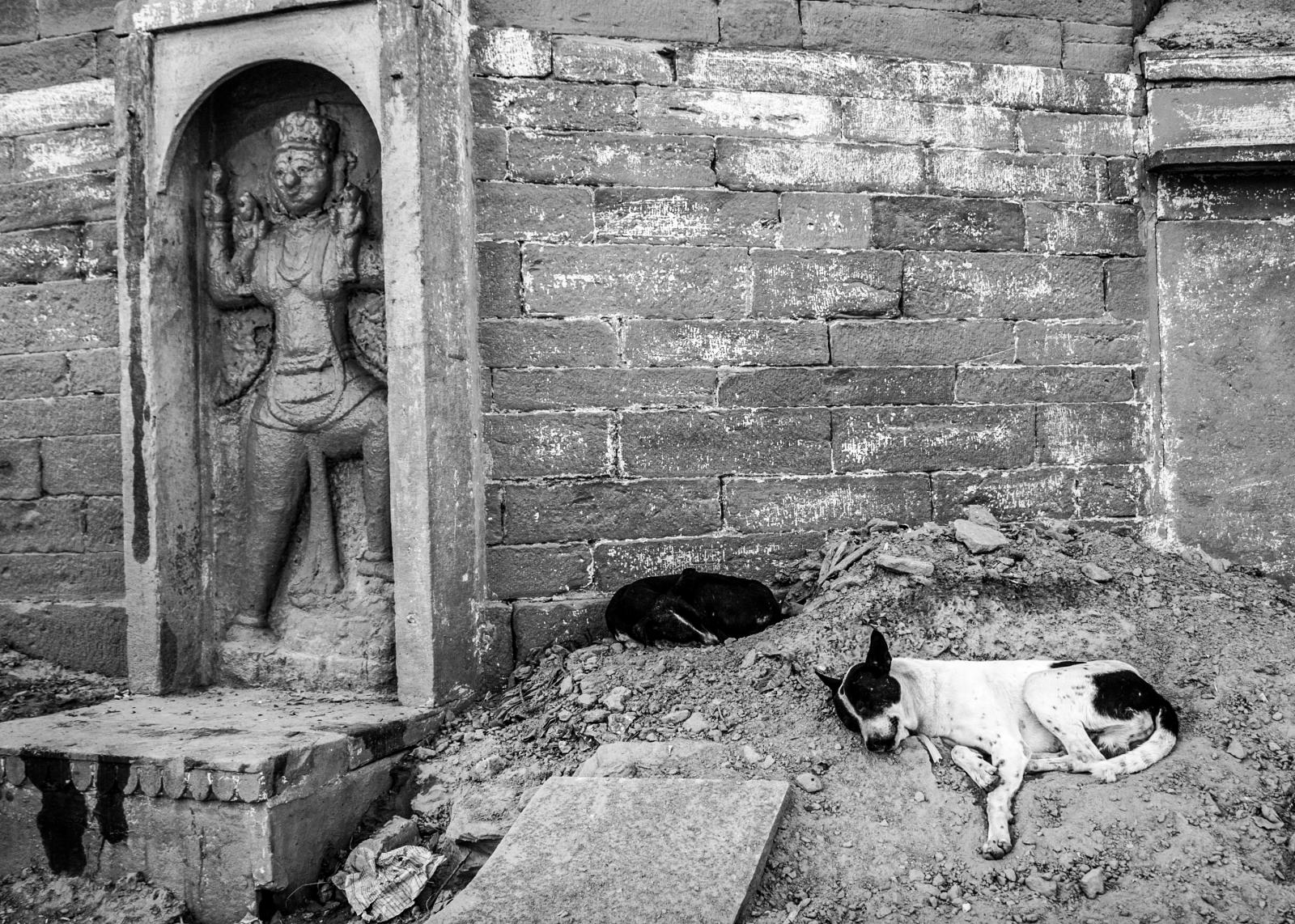 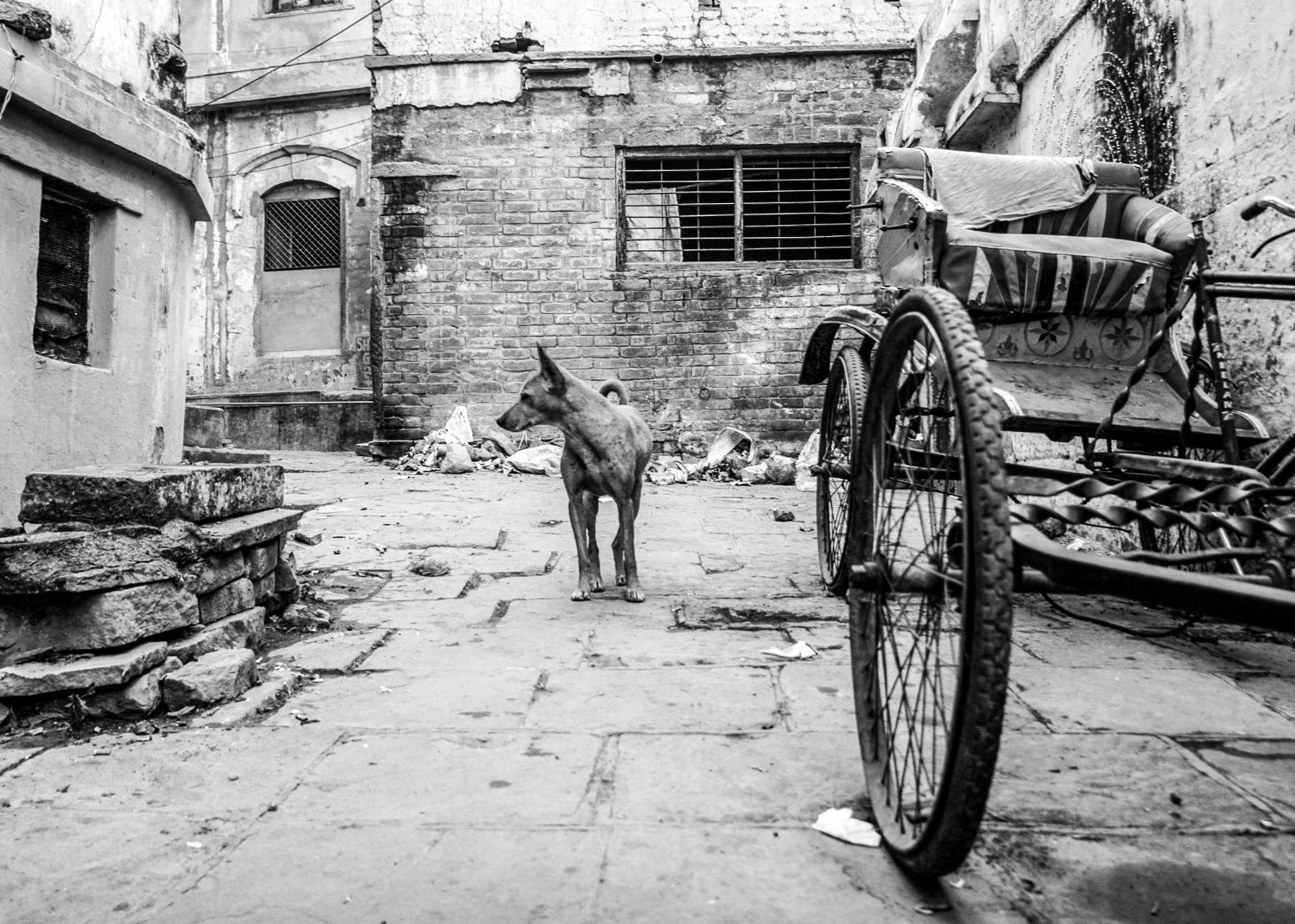 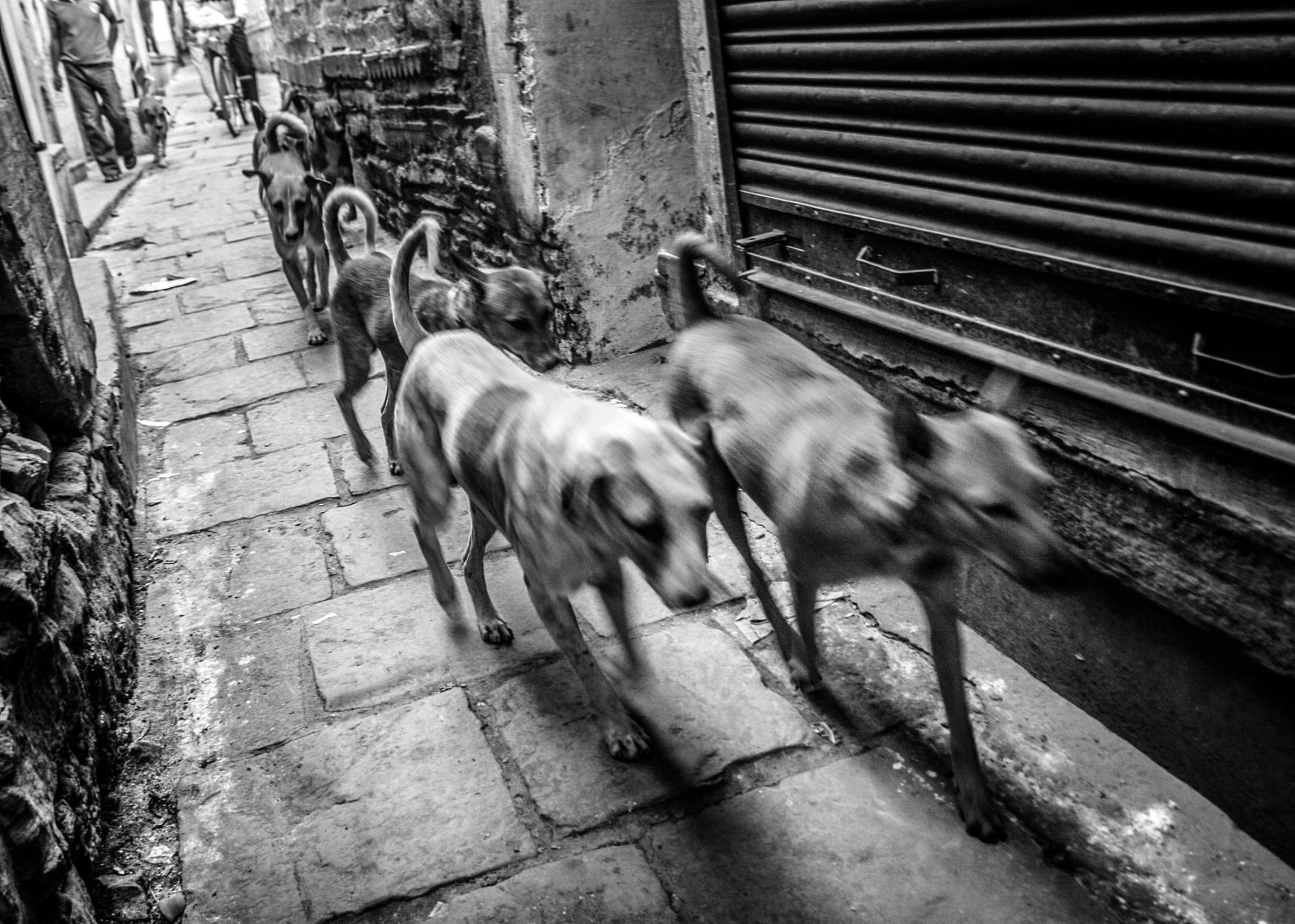