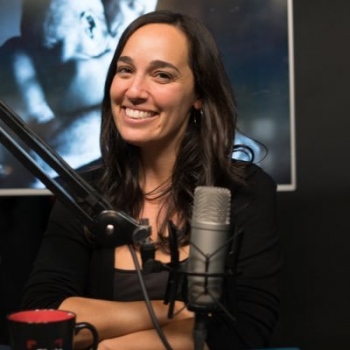 Nancy Borowick (b. 1985) is a humanitarian photographer and is currently based in New York City. She is a graduate of the Documentary Photography and Photojournalism program at the International Center of Photography and holds a degree in Anthropology from Union College. Over the previous ten years Nancy has narrowed the focus her work, telling stories of illness and personal relationships, using compassion, humility and trust as tools to connect with, and explore the lives of her subjects. Nancy’s most recent focus has been her parents’ battles with cancer. Nancy is a regular contributor to the New York Times, Newsday, and Corbis and her work has also been featured in the International Herald Tribune, New York Times Lens Blog, CNN, Time Magazine, Photo District News, The Washington Post, Newsweek Japan and Feature Shoot. She was recently awarded the Arnold Newman Prize in New Directions in Photographic Portraiture and received the Eddie Adams Workshop Award in Innovation in Visual Storytelling. She was named one of the 2013 Magenta Foundation Flash Forward Emerging Photographers and Borowick participated in the 2nd Annual New York Portfolio Review sponsored by the New York Times Lens Blog. In 2014 Borowick was named one the Best of ASMP featured photographers as well as one of Lens Culture’s Top 50 Emerging Talents. Her Cancer Family, Ongoing project was presented at the Visa pour l’Image in Perpignan, France in 2014 and this summer will project her work in Shots and Works at the Look3 photography festival in Virginia. This project was also selected to be exhibited at the Obscura Photo Festival in Malaysia, the Angkor Photography Festival in Cambodia and the Oberstdorfer Fotogipfel Photofestival in Germany.