Photographer
Goose Pond
Follow Hire
Profile
Stories (2)
News (8)
Images (11)
Location: 47620
Nationality: American
Biography:   I am an American photographer, currently living in the United States.  I find it  hard to classify myself. We can take photography in so many different directions these days. I like to wander through all kinds of different... read on
Focus: Photographer, Photojournalist, Journalist
Skills: Infrared Photography, Color Correction, Coding CSS, Web Design, Photojournalism, Web Development 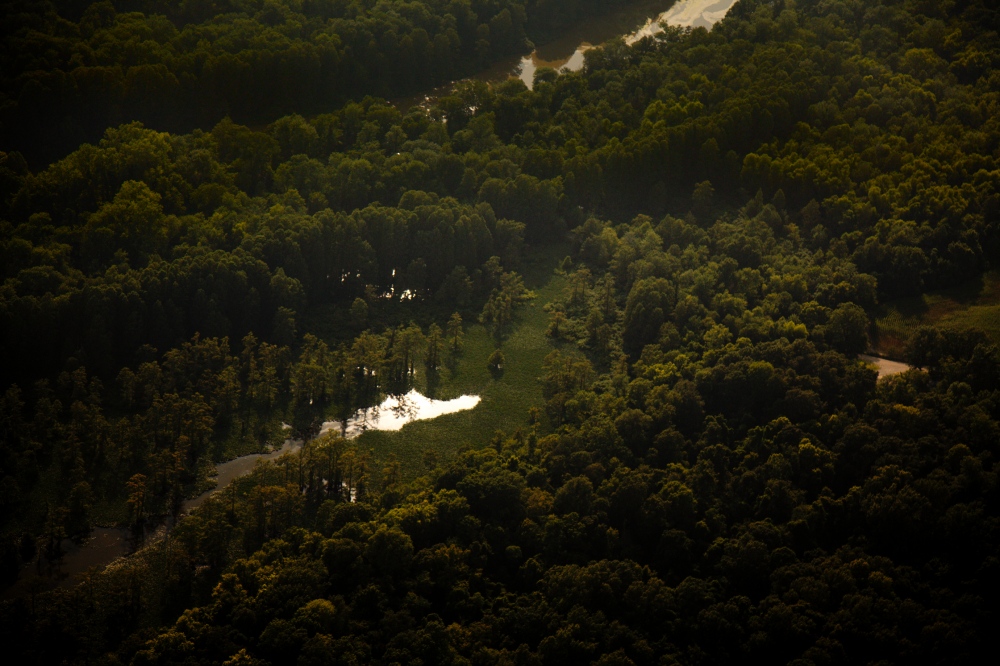 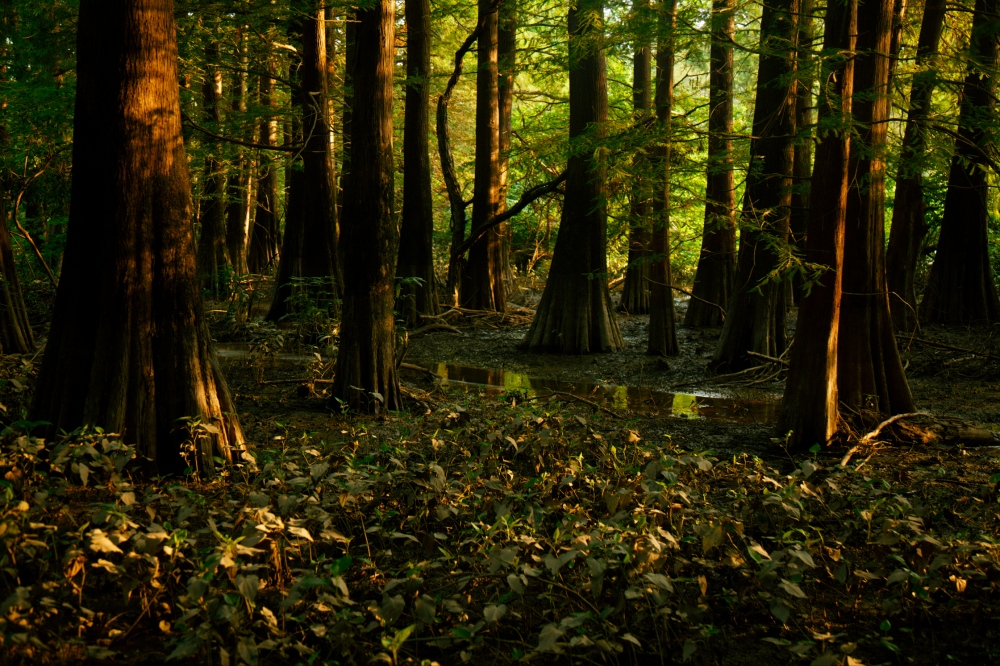 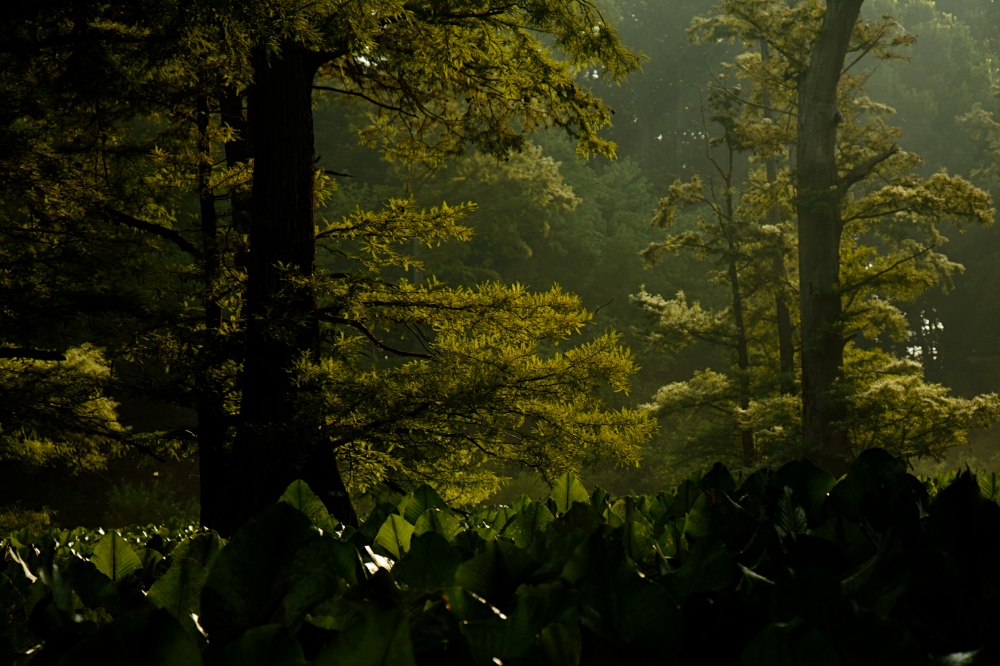 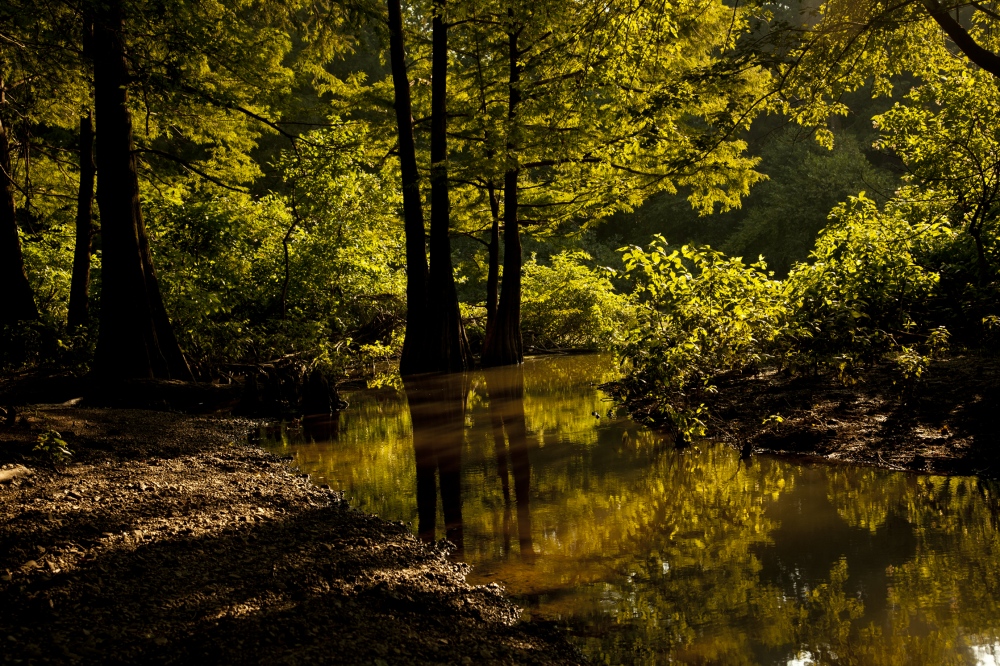 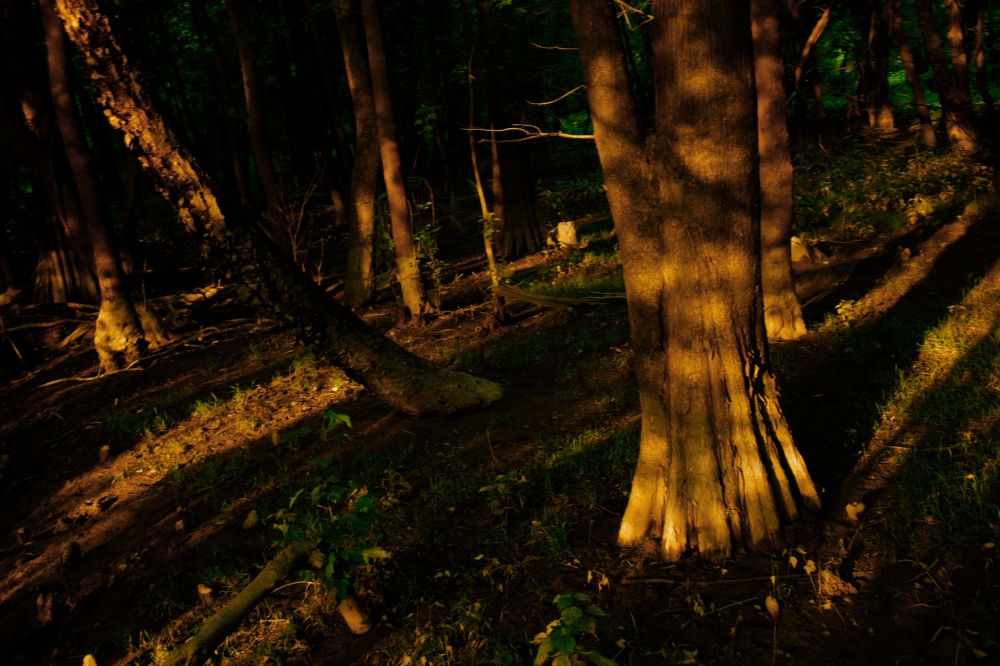 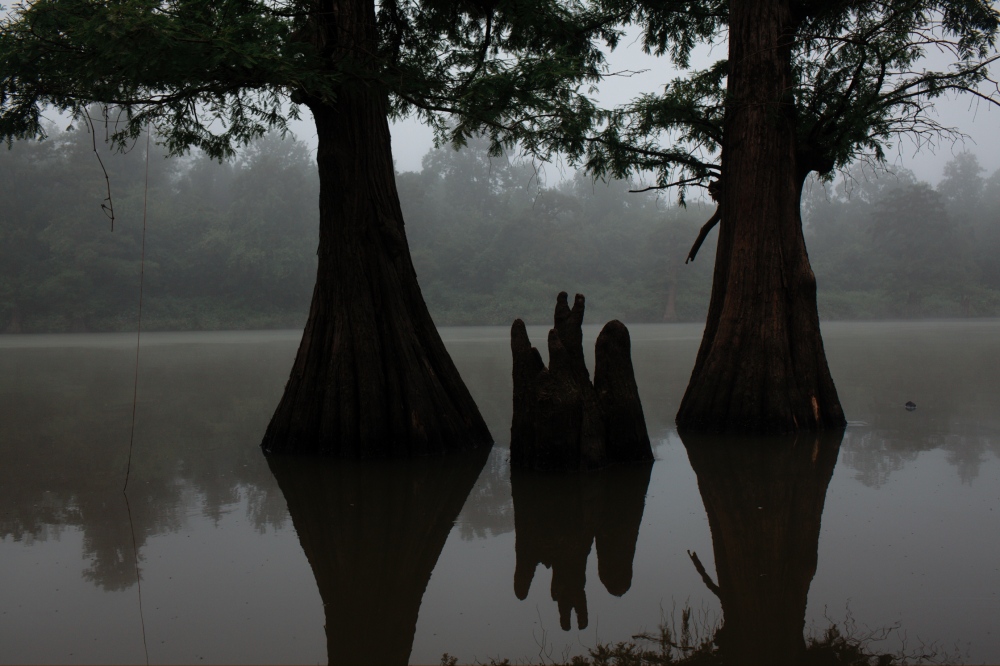 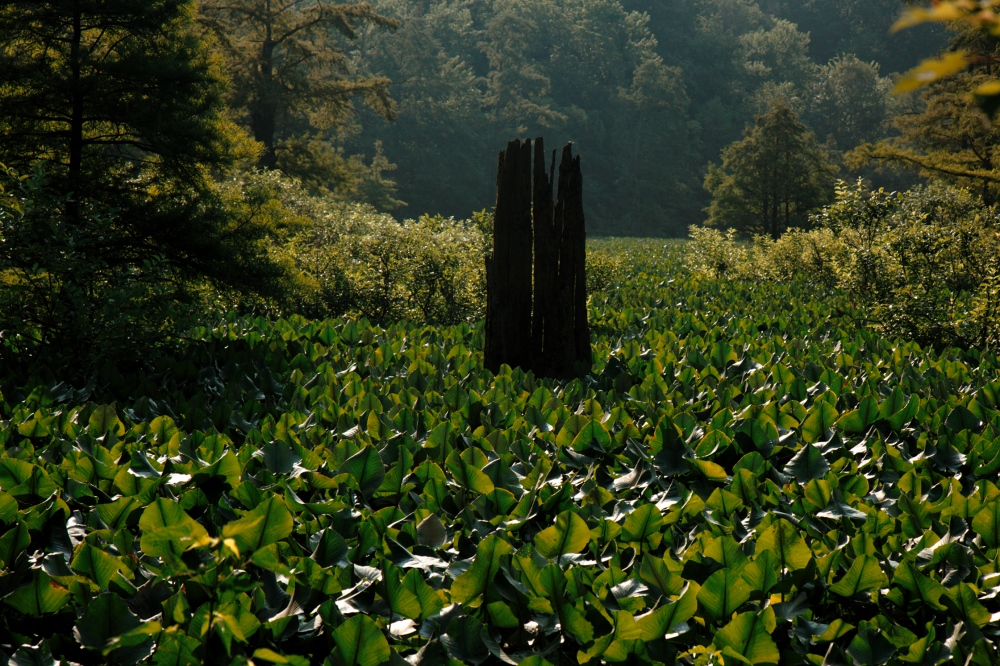 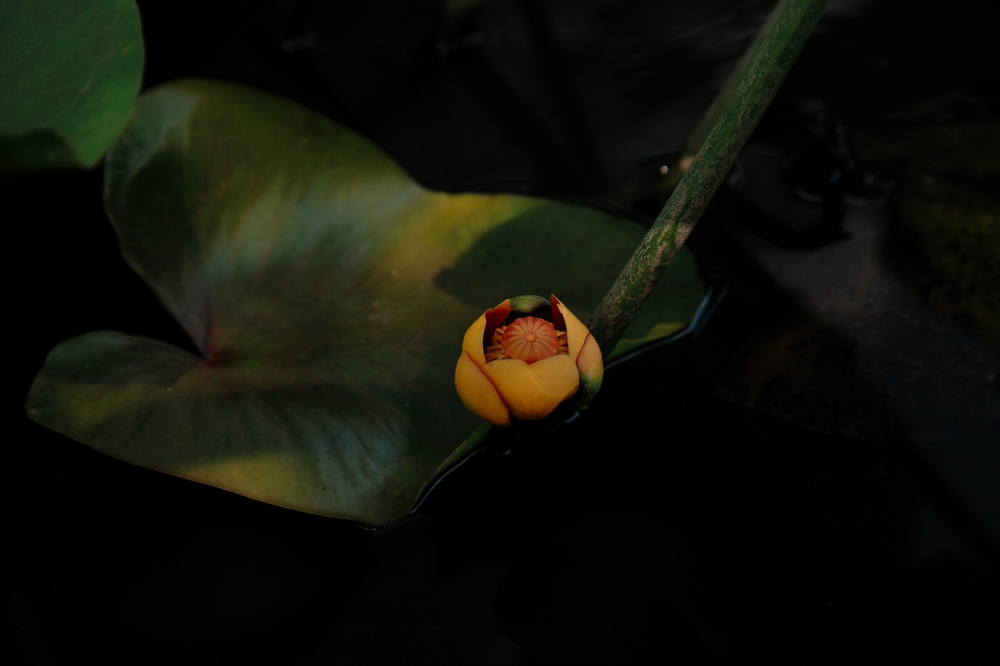 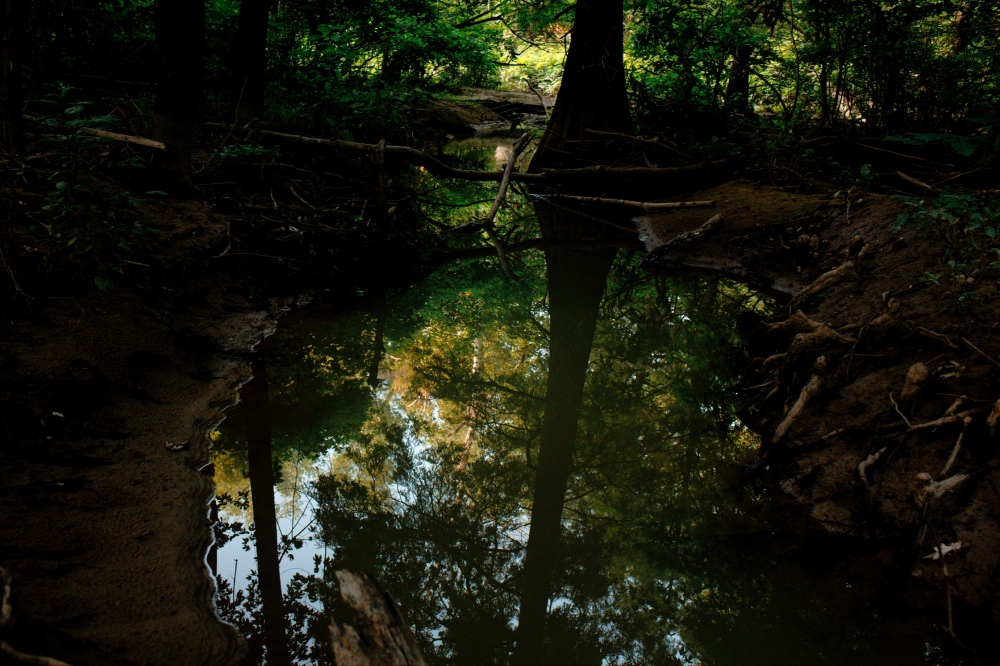 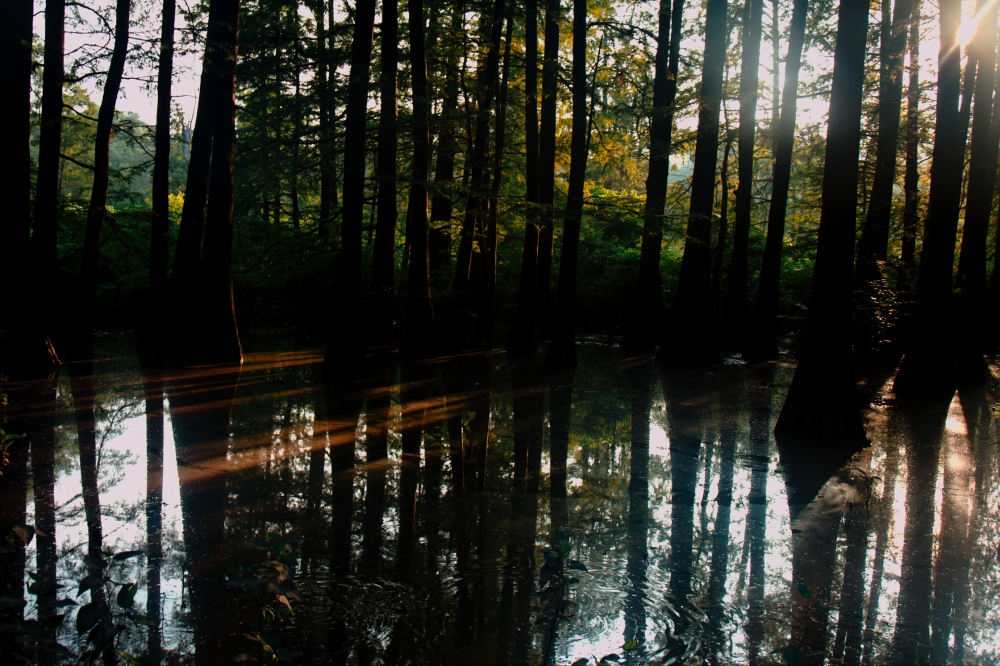 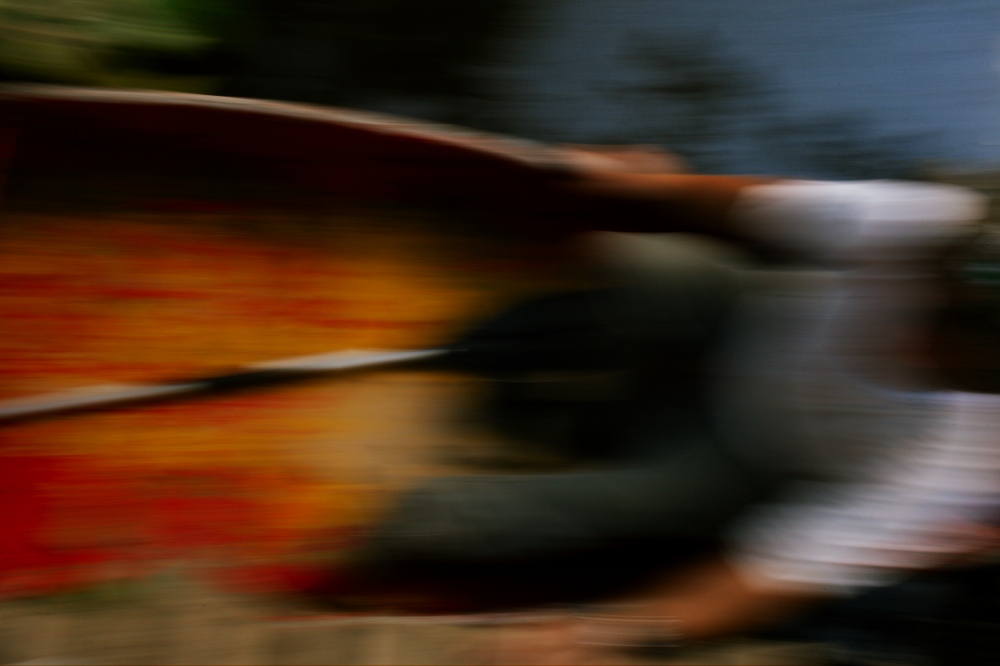 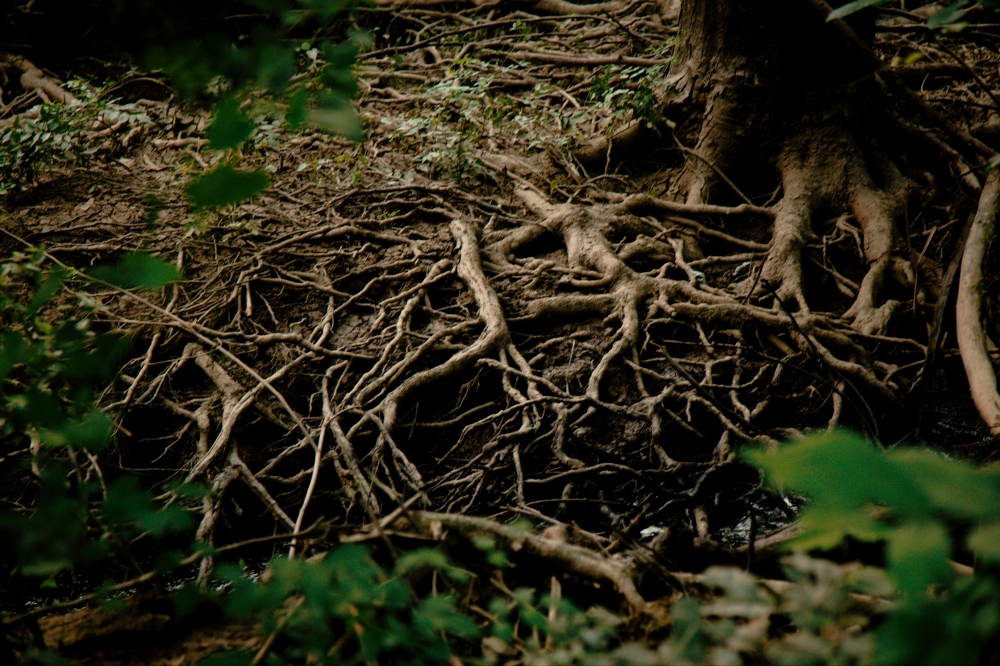 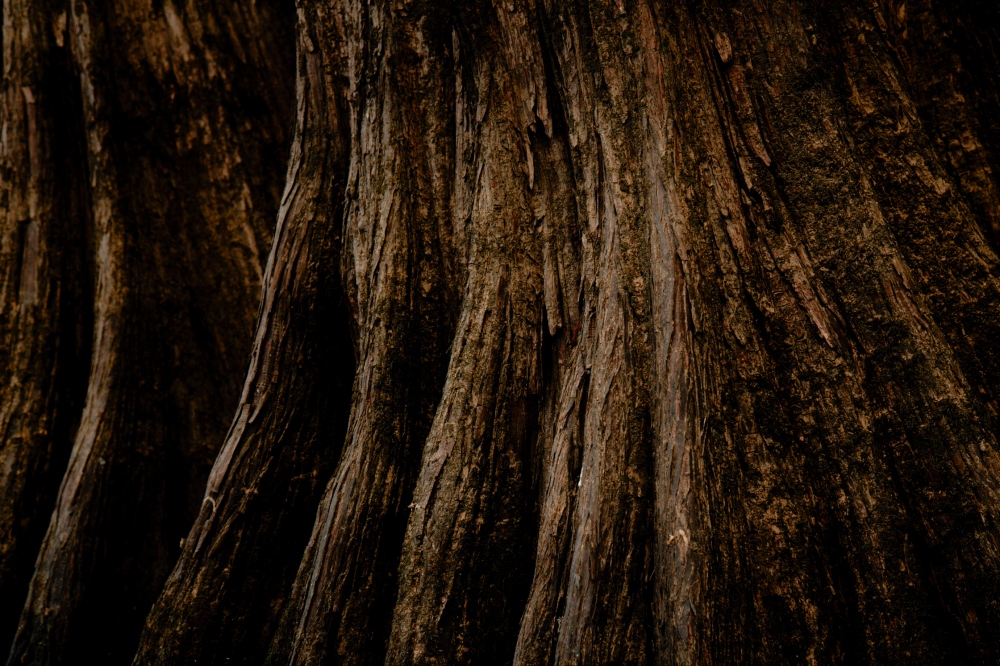 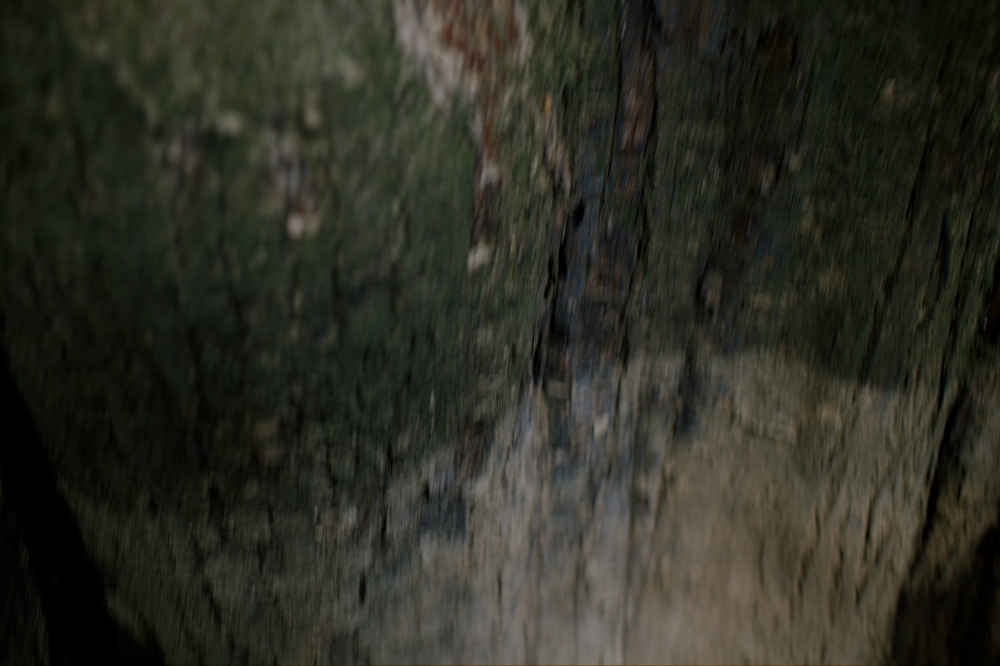 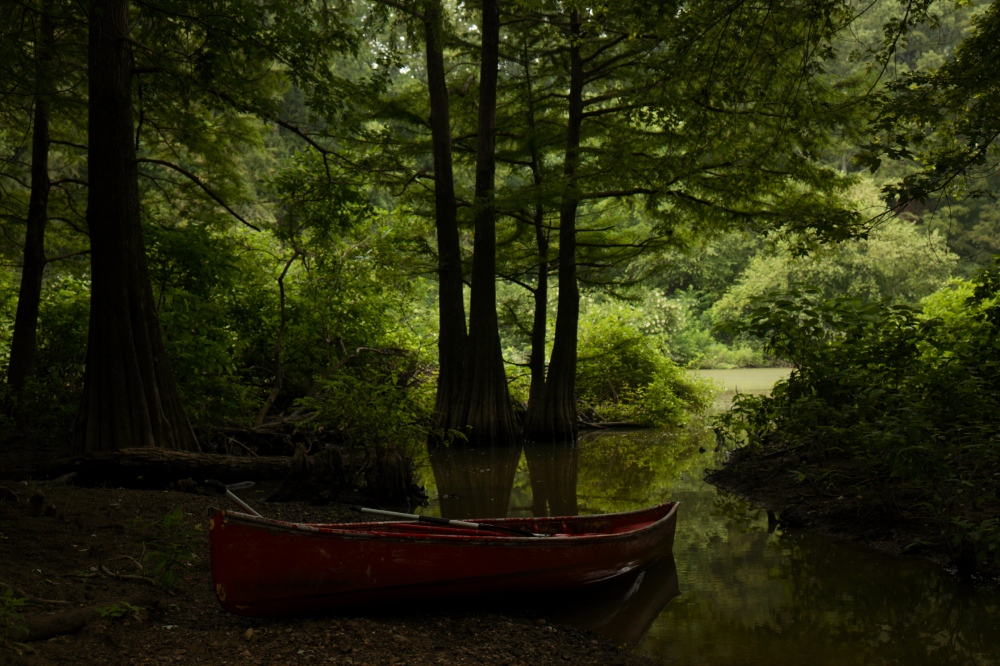 Situated in a lonely area just east of the town of Mt. Vernon, Indiana, near the Ohio River and often inaccessible due to backwater or mud, Goose Pond is little known except to old hunters or fishermen, people interested in ancient American history and archeology and (allegedly) meth cooks. I didn"™t find any trash labs, but I did find and fall in love with Goose Pond.

What locals refer to as Goose Pond is not a single pond but a series of small cypress sloughs that form a geographic curve about four miles long, the remnants of when the Ohio River cut a new channel sometime in the distant past.

Cypress sloughs are areas of incredible natural abundance and beauty where water naturally congregates due to their slightly lower elevation than the surrounding land.

Bald cypress trees are their distinguishing feature. The bald cypress is a majestic tree that is not uncommon in the American south, but rarely found as far north as southern Indiana. A deciduous conifer, cousin to the California redwood, it is best known for its weather resistance and is often used to build boardwalks or decks.

For nature enthusiasts, bald cypress is known for its "knees," branches of its root system that rise out of the ground into the surrounding mud or water. The purpose of these odd projections is unknown, but scientists speculate that they may provide additional oxygen to the tree or help anchor it in the soft, muddy soil in which it thrives.

I"™m not equipped to be a serious wildlife photographer, so in this case must break one of the cardinal rules and tell rather than show.

There"™s a lot of great wildlife in Goose Pond for those with the patience to wait quietly for it to show itself. "I see beaver, snakes, raccoon, and possum," says an abutting landowner. "I"™ve seen quite a few copper belly snakes on the pond. And of course there are a lot of deer and wild turkey. In the last few years we"™ve started seeing some bald eagles. There are at least three pair of geese that nest on the slough and stick around to raise their young. Last year we saw a family of bobcats"”a mother and three young ones. There"™s a fairly big beaver hut out by the old duck blind."

Around the time I was working on the meth story, I became aware of Posey Magazine. J Bruce Baumann, a former National Geographic editor, photojournalism professor and long time photo editor at the Evansville Courier and Press had retired in Posey County and started a high quality on-line photo magazine. I pitched a couple story ideas that didn"™t much interest him. When he asked if I had anything else, I suggested Goose Pond. He liked the idea and the project was on.

Although Goose Pond is a beautiful, and I think special place"”as I"™ve attempted to demonstrate with these photographs"”most people would probably consider it more of a miserable, ugly and bug infested swamp. That aspect is actually a big part of what drew me to the project. I grew up in the midwest where the land was mostly flat farmland and industry. There were no majestic mountains or beautiful ocean sunsets. We had to find beauty in small places where tourists would never dream to tread.

Baumann told me I could do the project at any time of year I wanted, so I chose the hottest, most humid part of summer when common wisdom suggests no one in their right mind would want to go there. And I suffered accordingly from what turned out to be record heat and high humidity. But as is so often the case in nature travel, the tradeoff for great suffering is great beauty. I watched a huge red disk of a sun rise behind the trees to the east in the morning and likewise set to the west in the evening. The intense warm light cast mysterious shadows deep into the underbrush, reflected off the water and shimmeringly backlit the foliage. The humidity was extreme. There was so much water in the air, the light practically has to swim to get to the pond. The black water of the slough and its tributaries reflected a stunning array of cool greens, hot reds, brilliant yellows and fleeting blues.

Unfortunately, Goose Pond as we know it probably won"™t be around for much longer. Flooding from the Ohio River, which has been more frequent in recent years, deposits up to two inches of silt annually. Eventually, the slough will be filled in entirely. Much of it is already choked with invasive lily plants and silt from the backwater. "Since I moved here in "™98, I"™ve seen about a 40 percent increase in the lily pads," says a neighbor. "It used to be you could get out there in a boat without much trouble, but now you"™ve got to fight through those lilies. It"™s silted in to the point where a lot of the fish don"™t hang in there much anymore. The crappie and small pan fish are mostly gone."

The Nature Conservancy has purchased a portion of the slough and hopes to purchase more. The Conservancy is an organization dedicated to preserving the Earth"™s plant and animal diversity and felt Goose Pond was an important environment. While the conservancy sometimes restores properties by removing invasive species and/or reintroducing native plants, other times it simply leaves properties as they are.

At Goose Pond, its current strategy is to leave the sloughs untouched. "Goose Pond is a unique ecosystem," says Jesse Moore, manager of their Southern Indiana properties. "It is home to plants and animals that need this environment to survive."

By Michael Webster — This is a new edit of my High School Sports project. I try to go deeper than the thrill of victory, agony of..
Aug 19, 2020

By Michael Webster — My essay Too Many Black People in One Place" was published in Burn Magazine. Includes an introduction by..
May 31, 2015

By Michael Webster — With Juneteenth rapidly approaching, I thought I'd share this work I did over the course of many years..
Jun 17, 2020

A National Day of Patriotic Devotion

By Michael Webster — My hit and run project "A National Day of Patriotic Devotion," which is unlike anything else I've seen from..
Jan 26, 2017

By Michael Webster — Finally got around to uploading my Goose Pond project. Goosepond is a cypress swamp that looks totally..
Aug 6, 2016

By Michael Webster — I added two new stories to my Survivors Project . It works like ths: After a long discussion in which she..

By Michael Webster — I updated my Curious People project to include the captions.
Jul 3, 2016