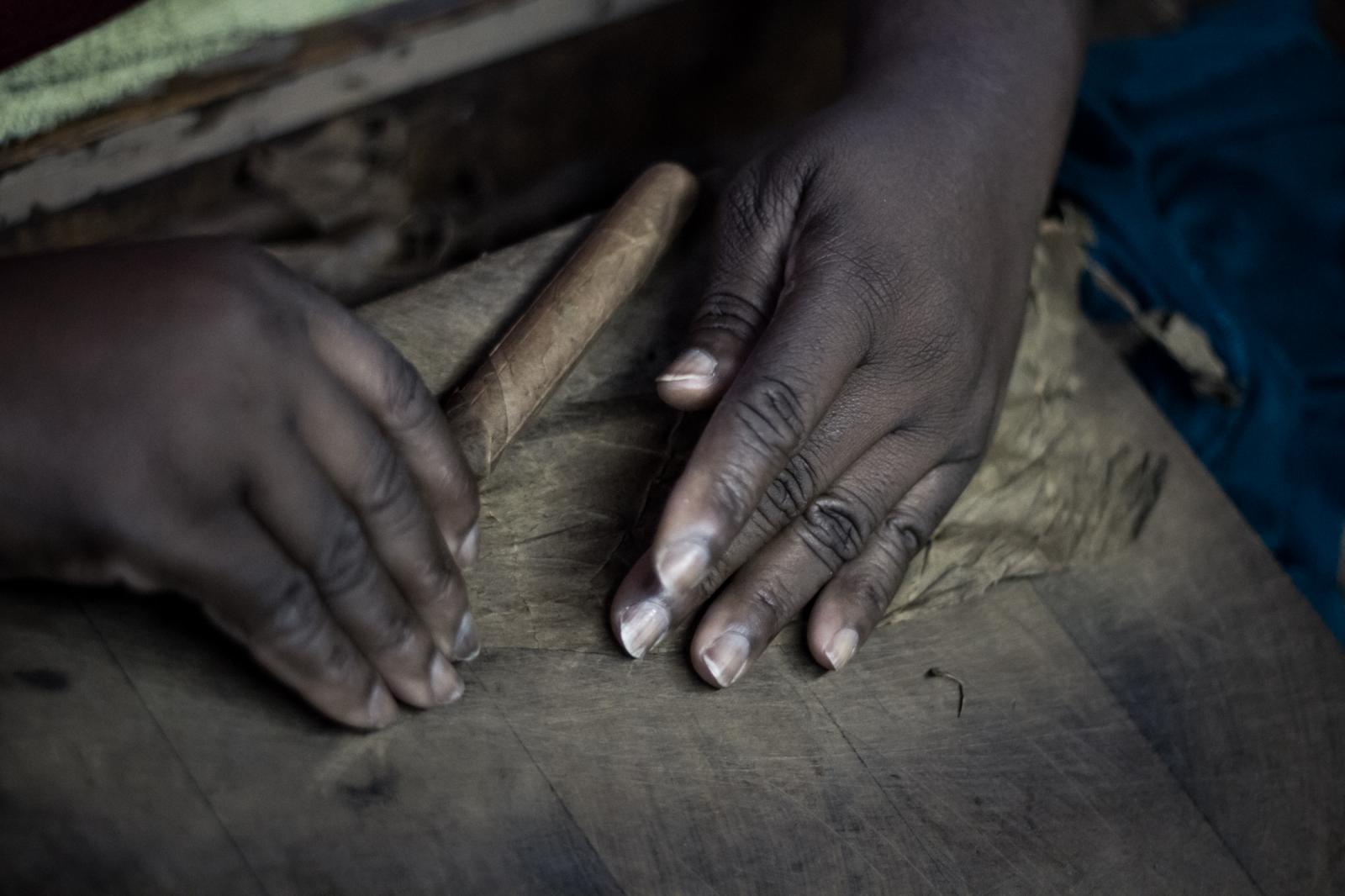 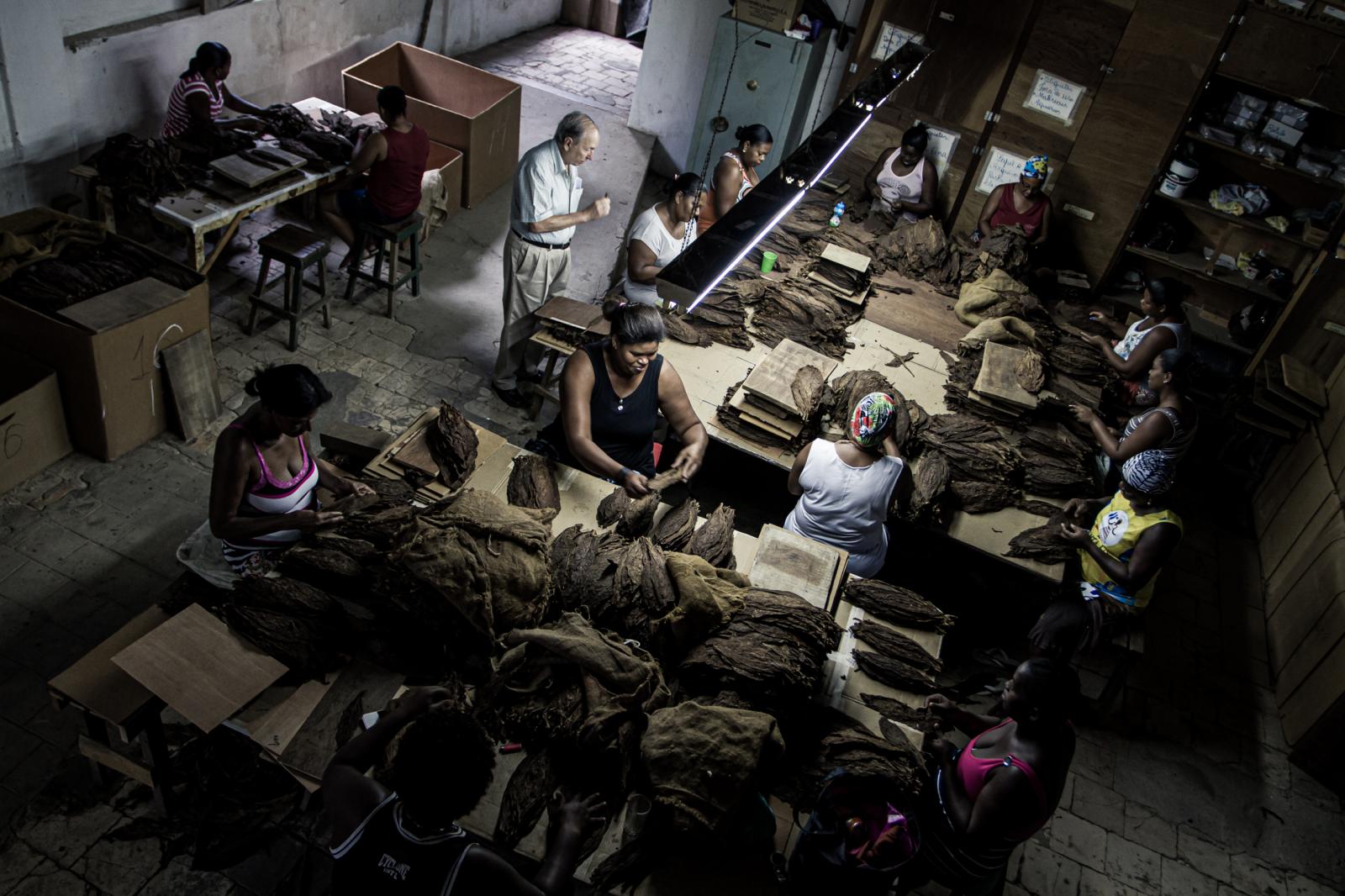 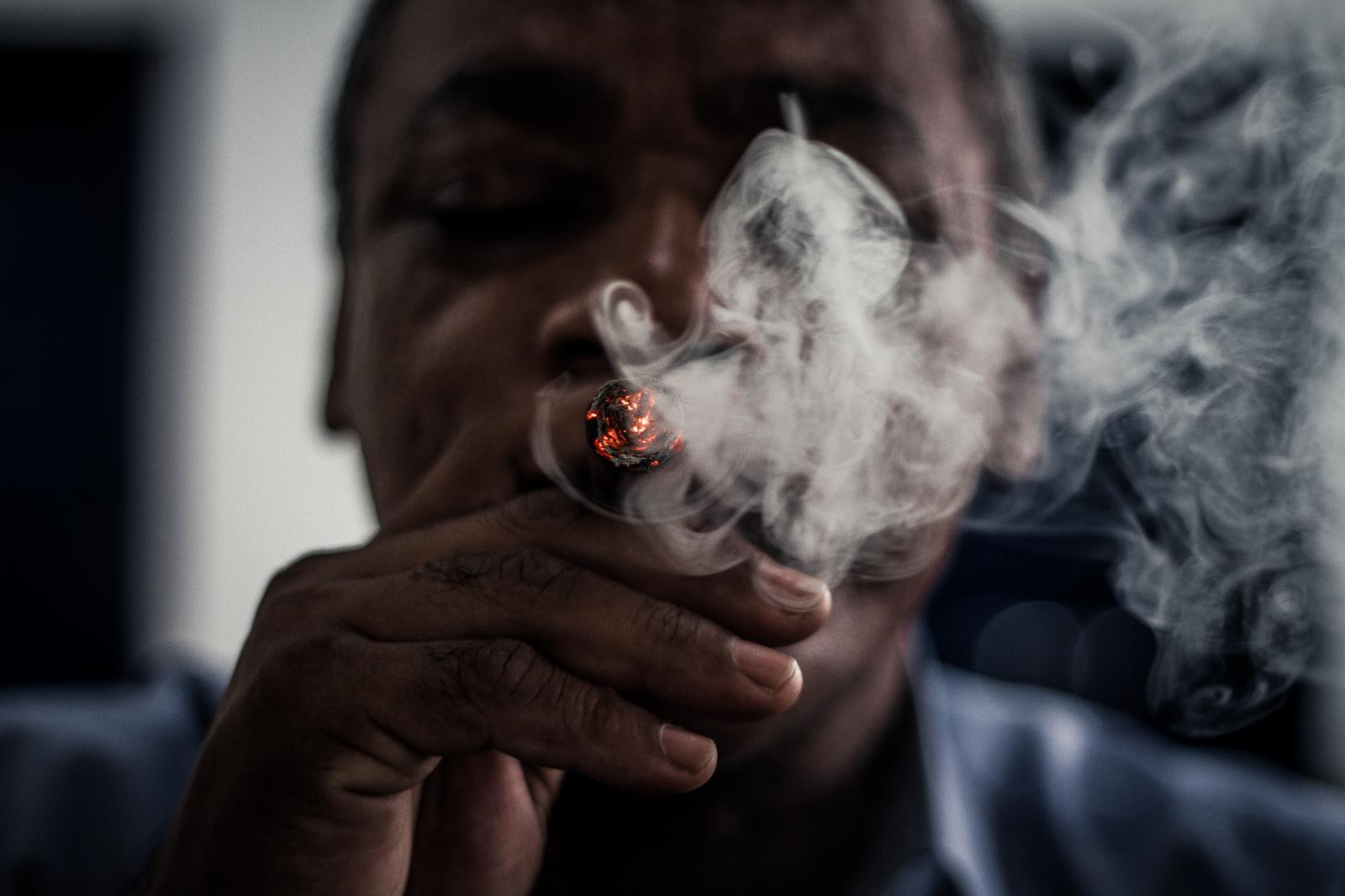 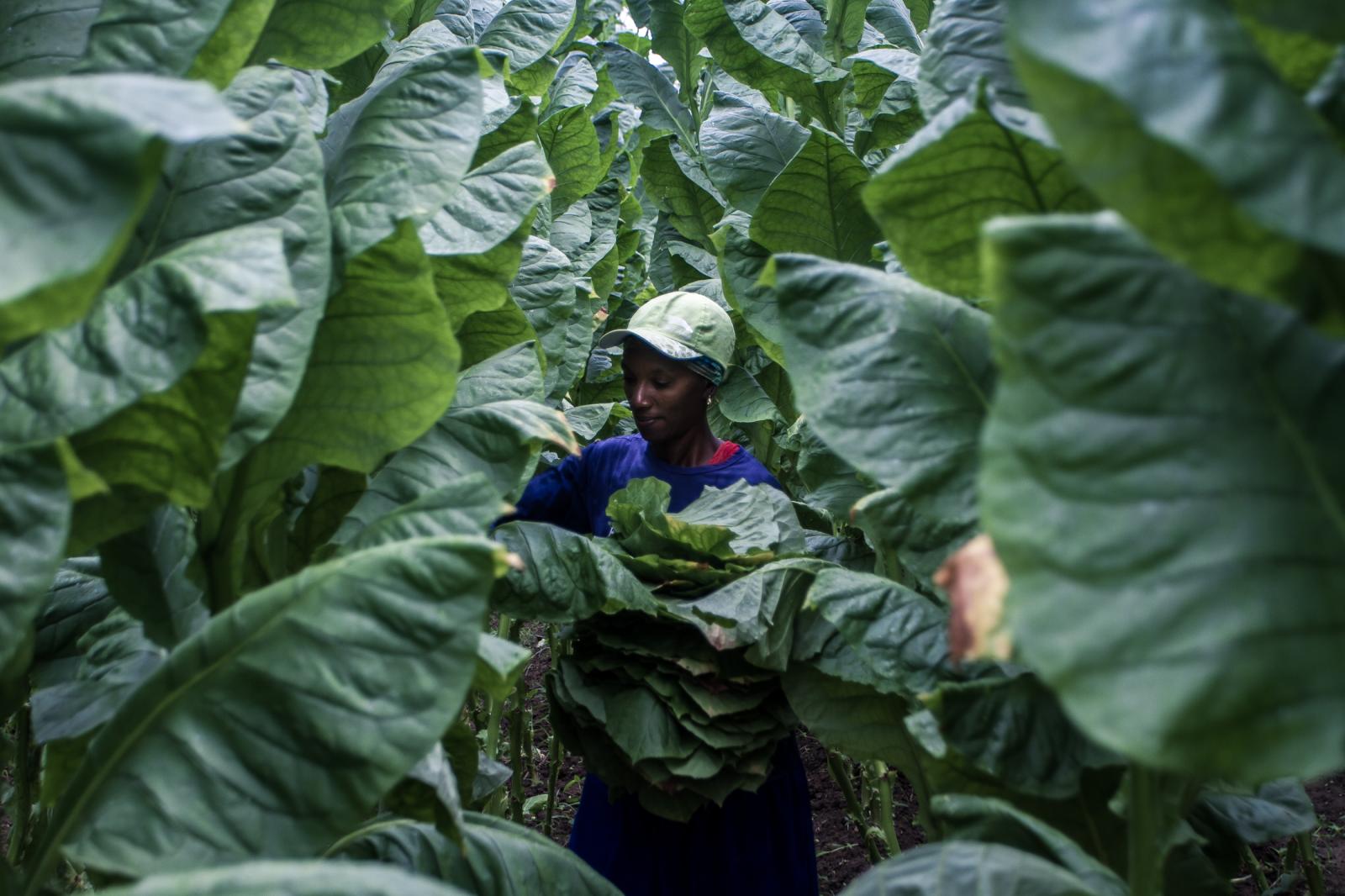 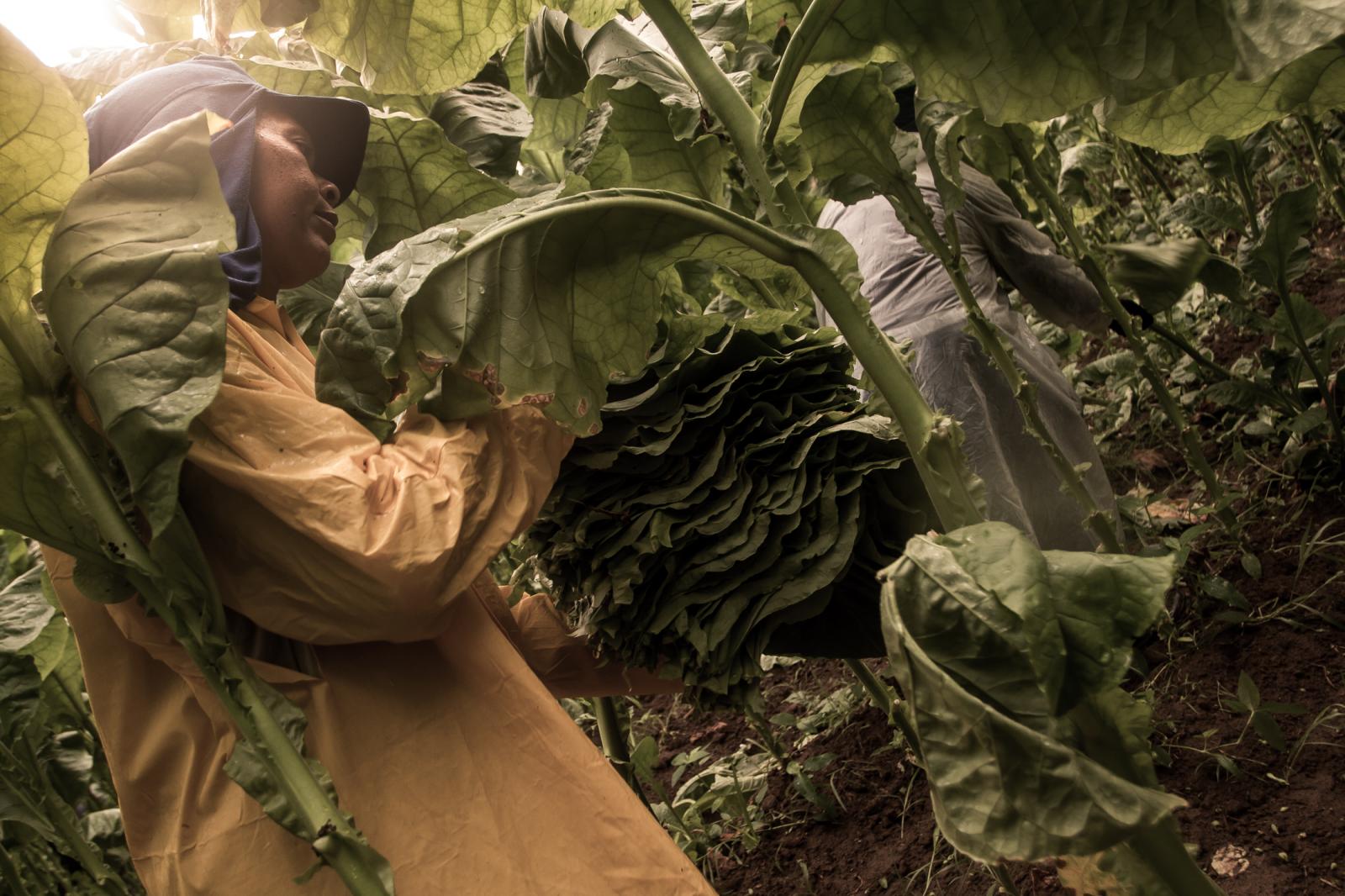 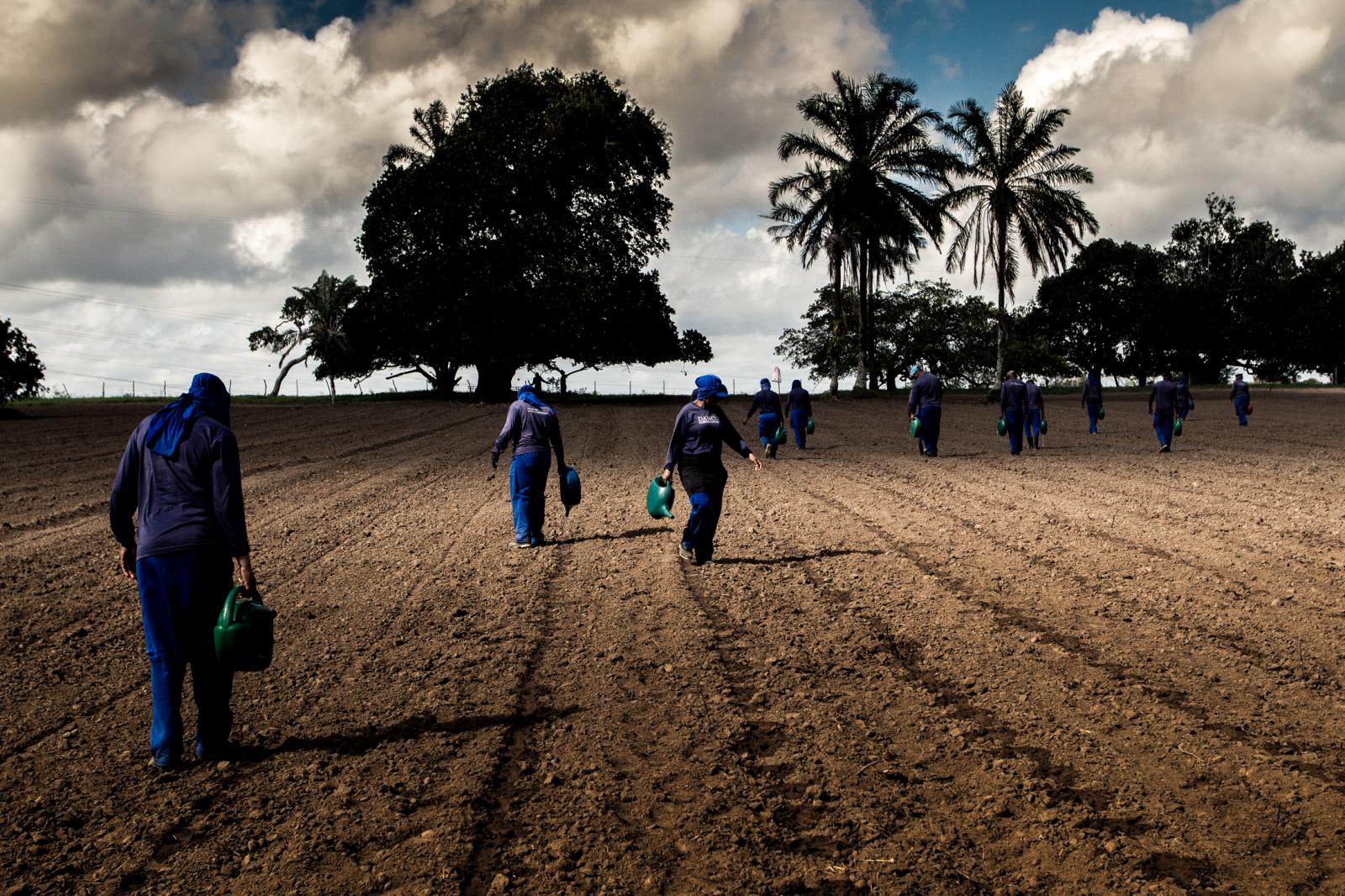 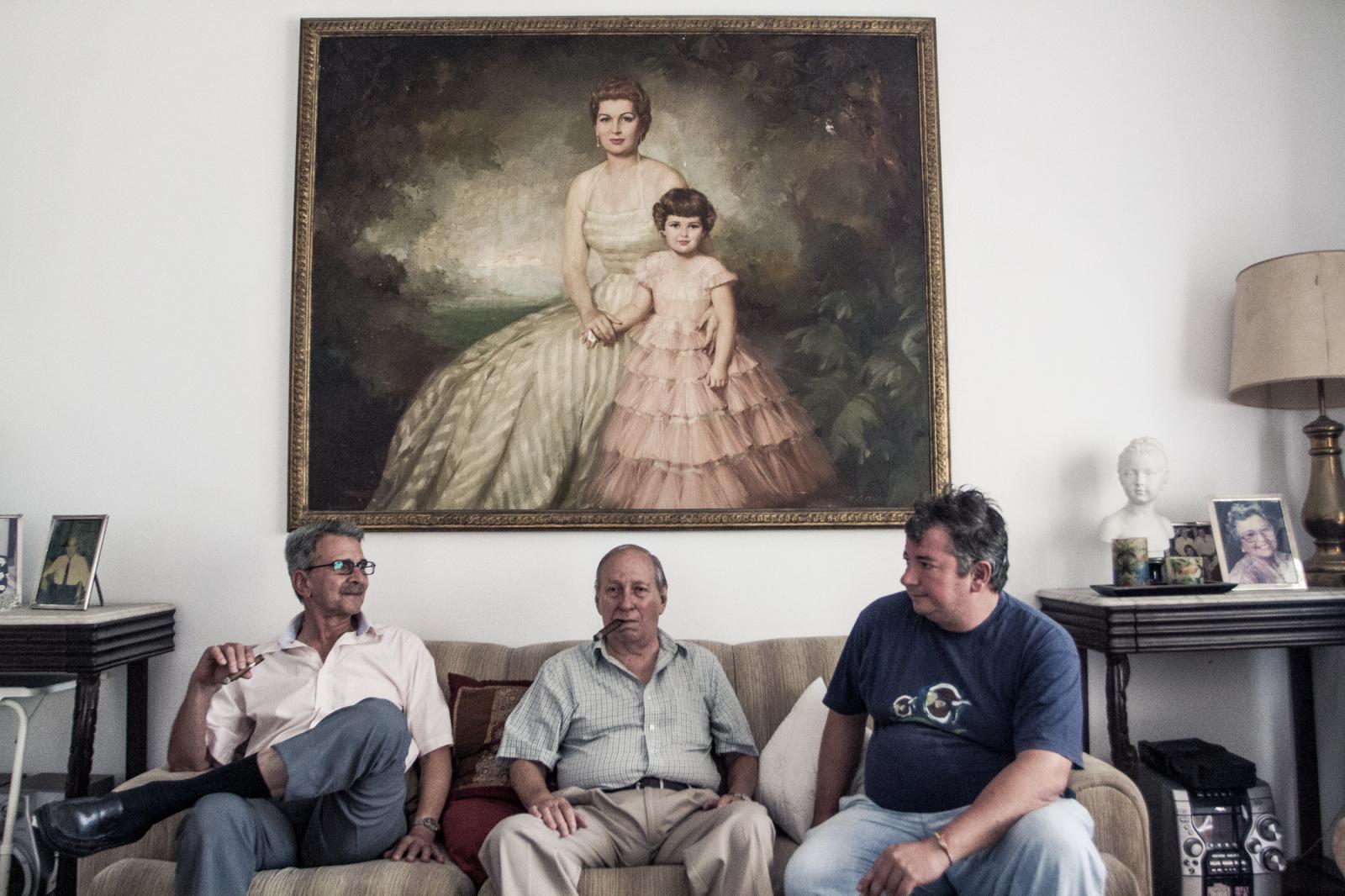 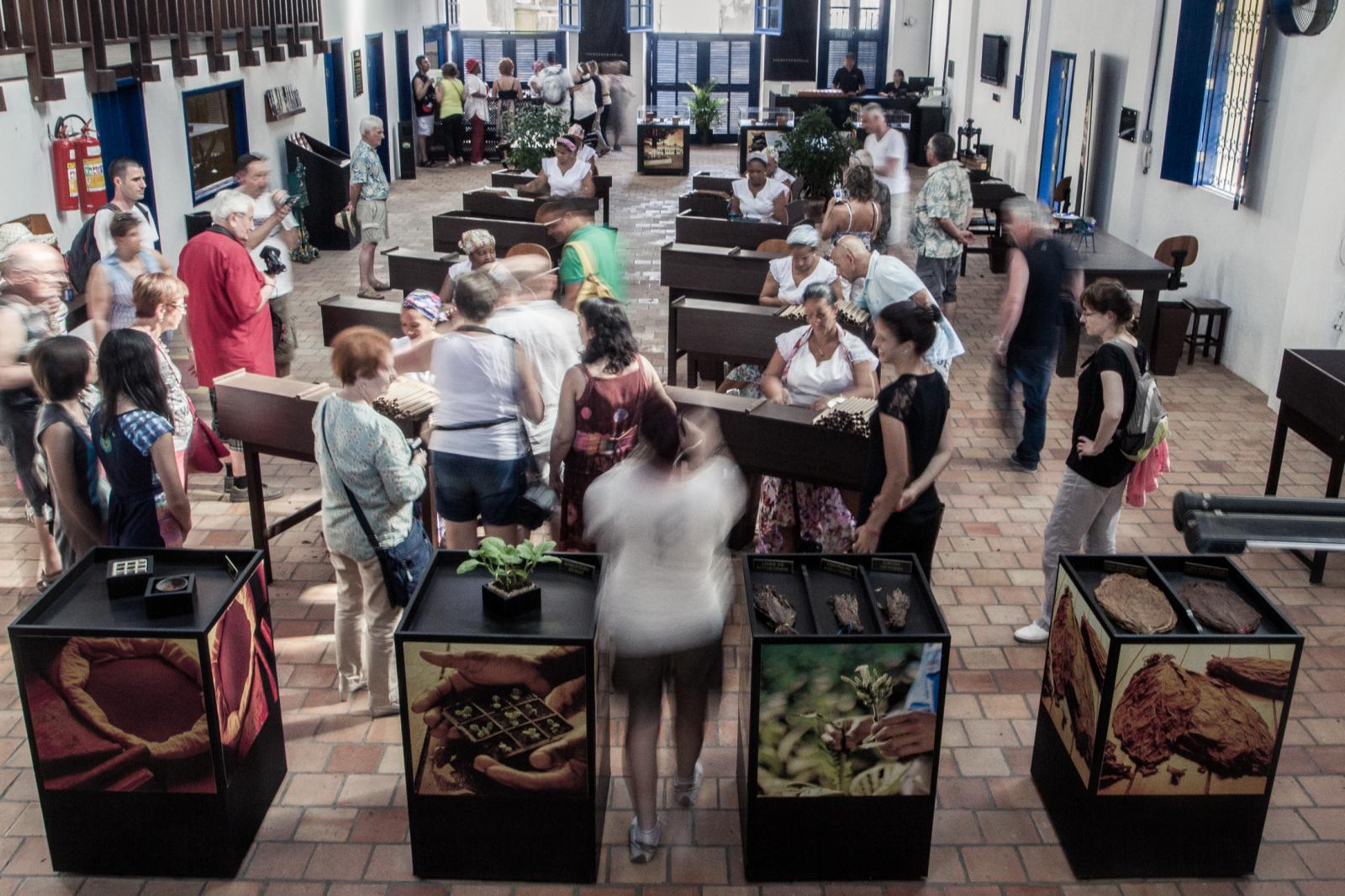 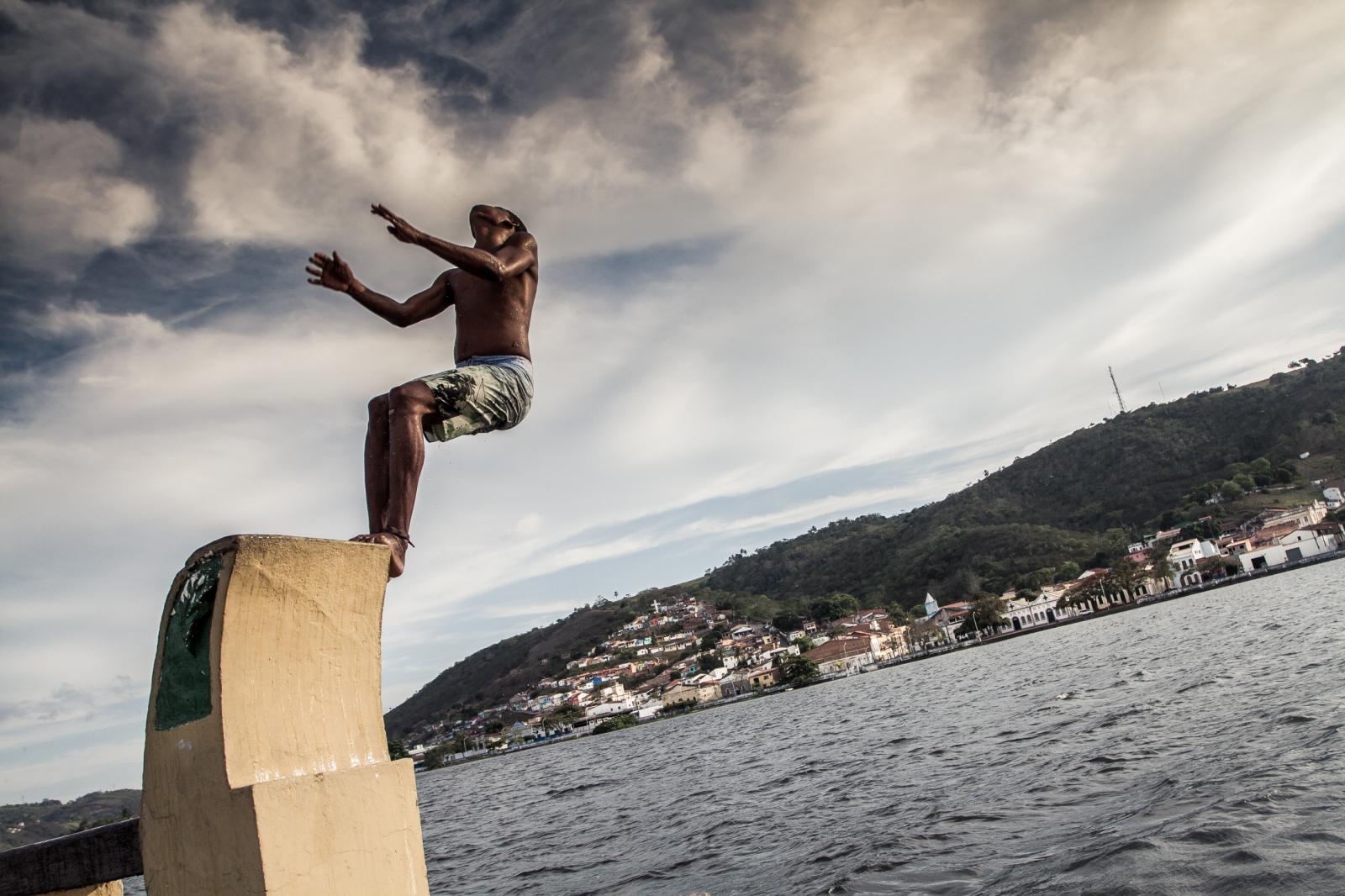 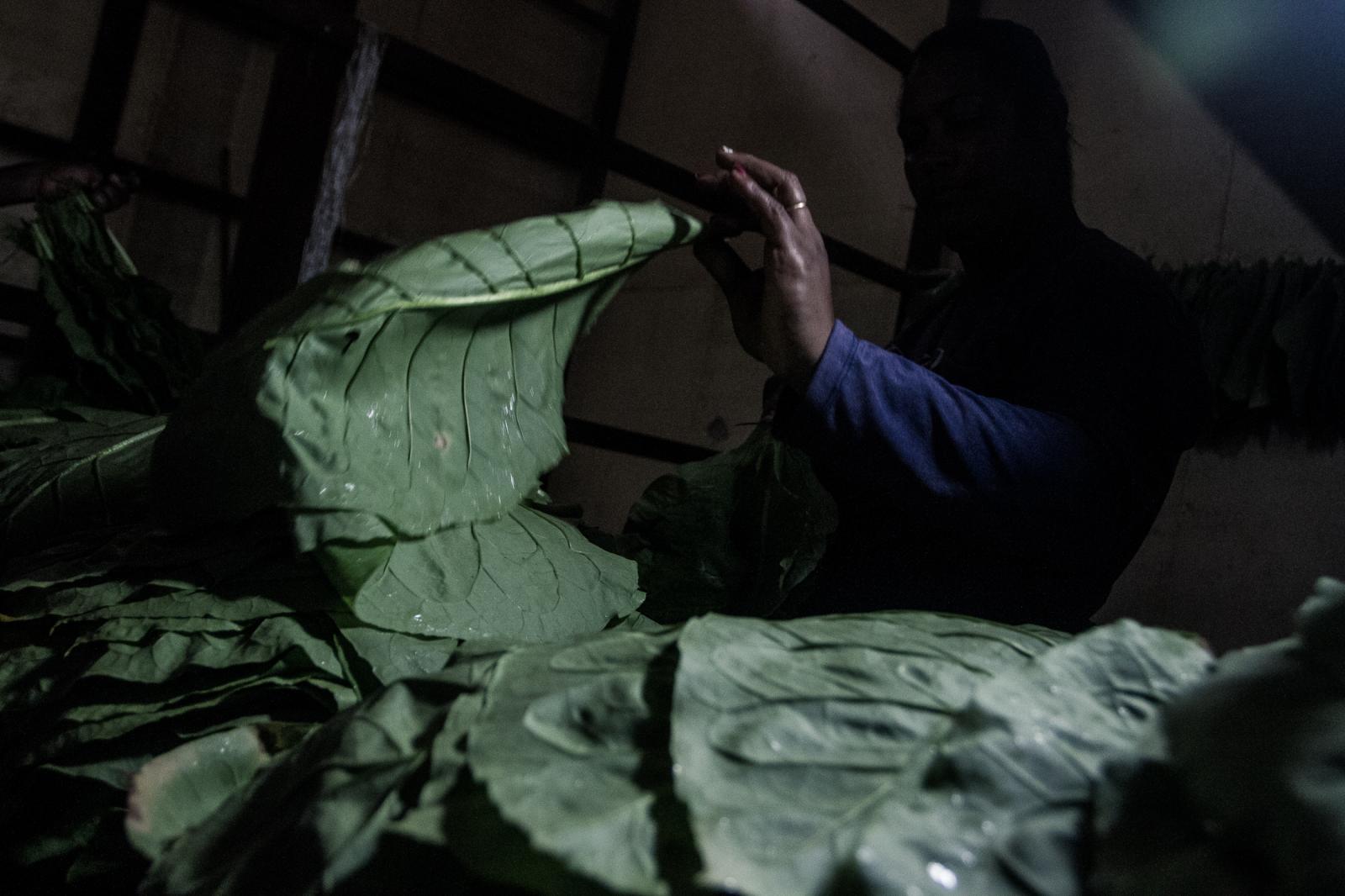 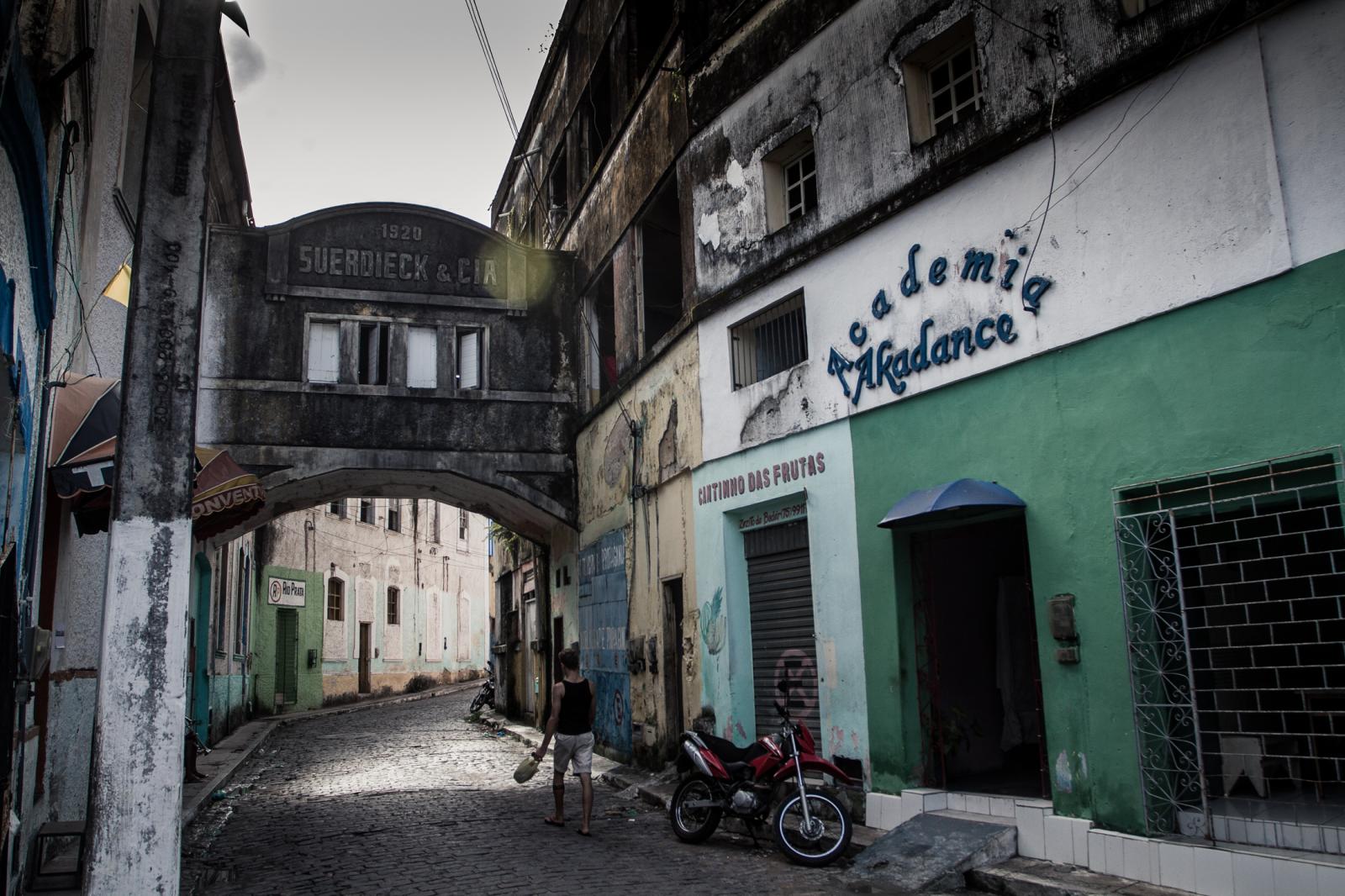 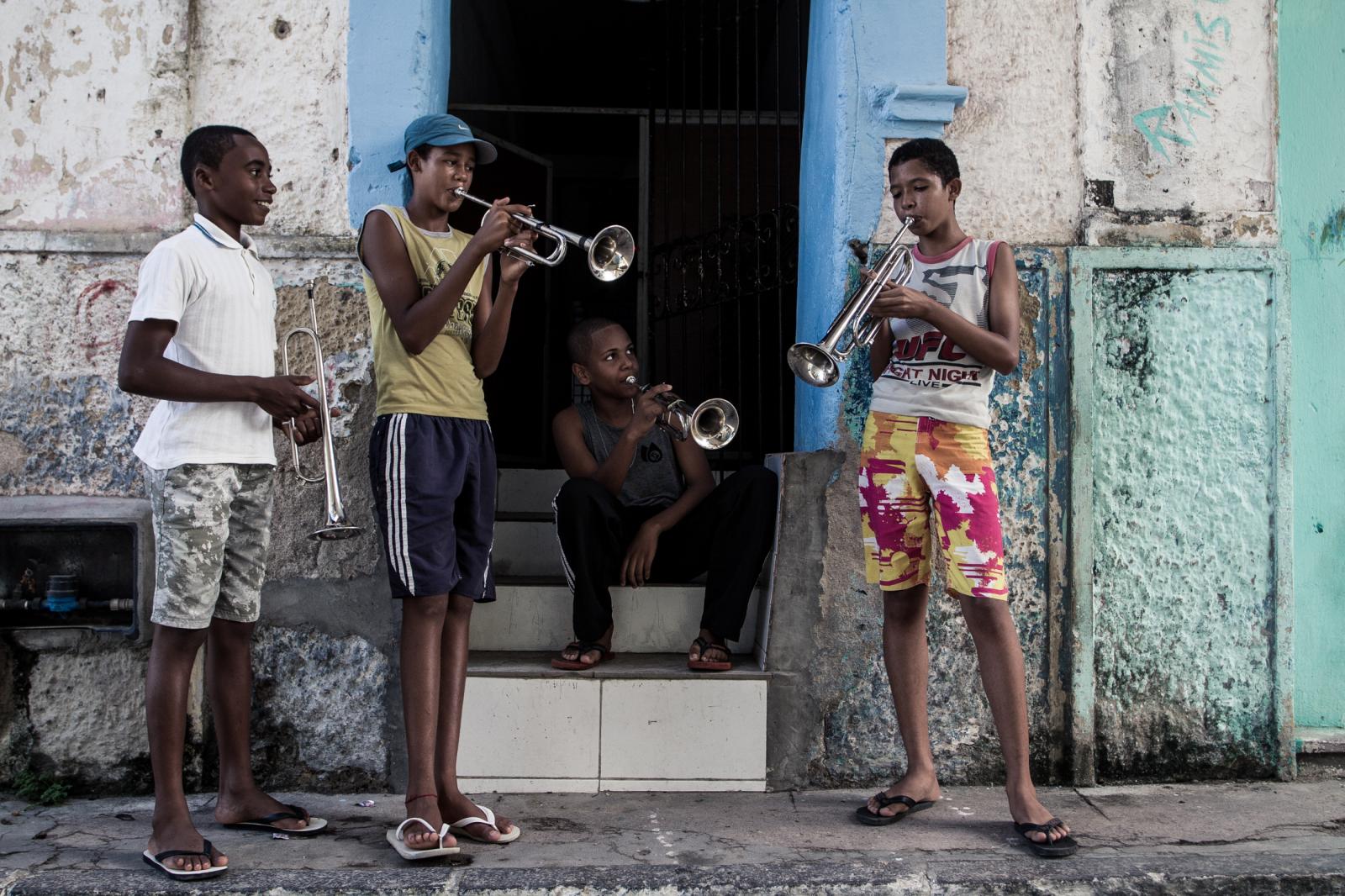 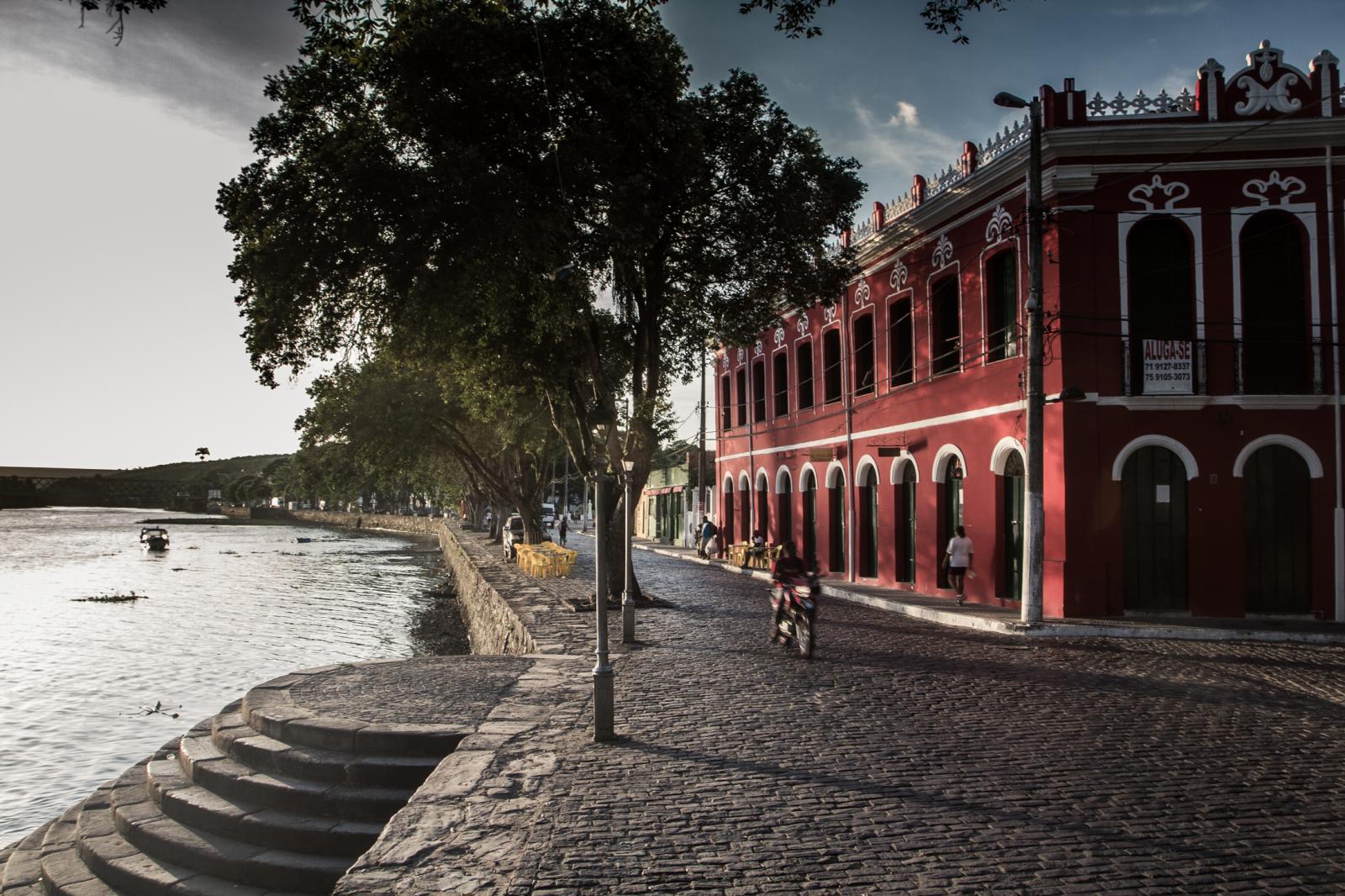 13 of 13 © 2020 Marcio Pimenta
Public Story
The Bahia's Cigars Saga
Credits: marcio pimenta
Date of Work: 01/21/15 - 05/22/15
Updated: 09/24/19
An emperor, slaves, presidents, German immigrants, Cuban refugees and even a pope: all were seduced by cigars produced in Bahia, Brazil. Its history began in the period of slavery, was affected by two world wars and contributed to the affirmation and independence of women in Bahia. It generated fortunes and family disputes - a betrayal almost led a Brazilian to fall into the hands of the Nazis. This story was published in National Geographic magazine (Brazil and Portugal).

The Man and The Earth - Latin America and Caribbean Chapter

By Marcio Pimenta — “The Man and The Earth - Latin America and Caribbean Chapter” is a documentary and artistic exploration. A long-term project - in..
Apr 2, 2020