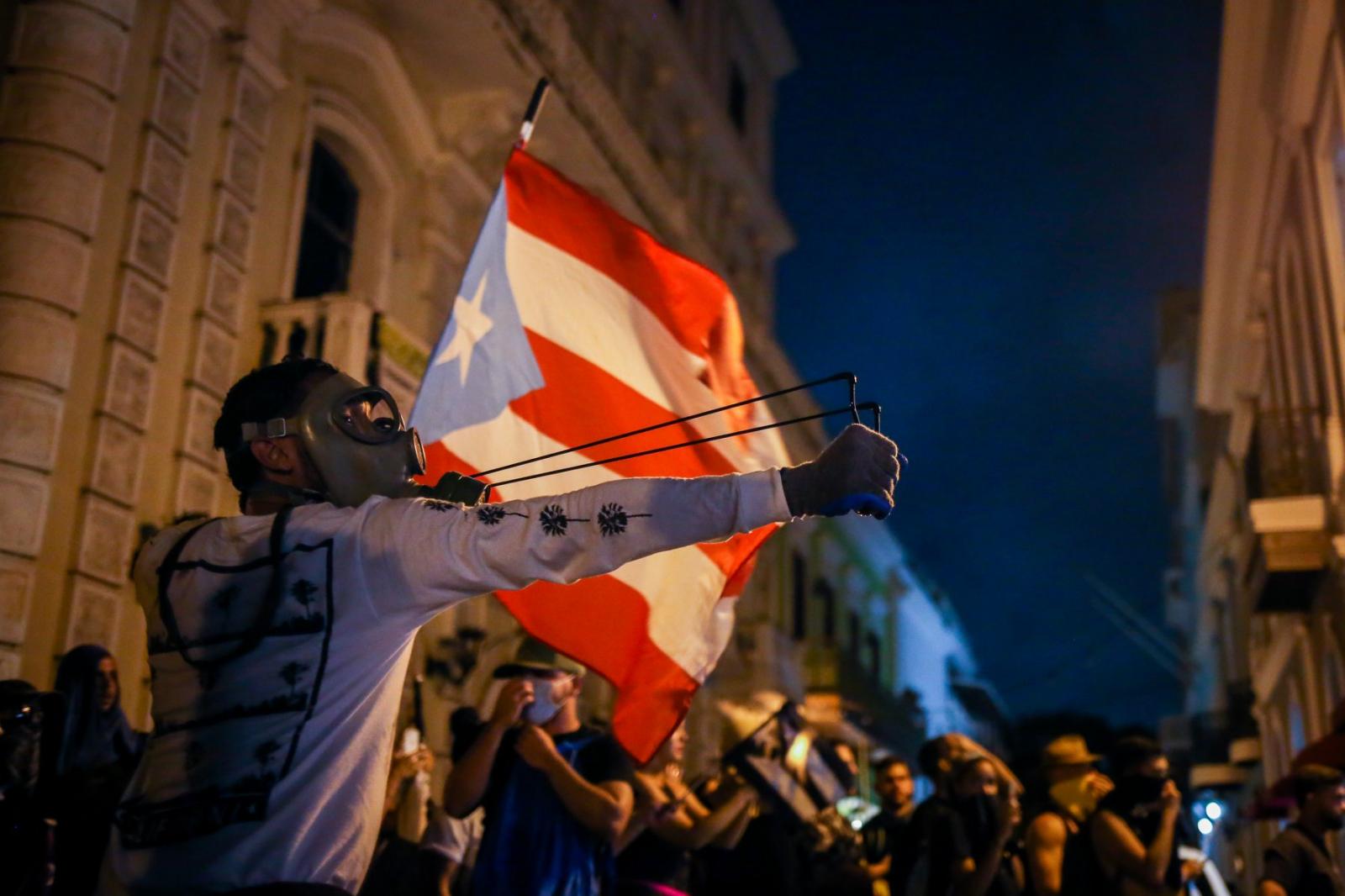 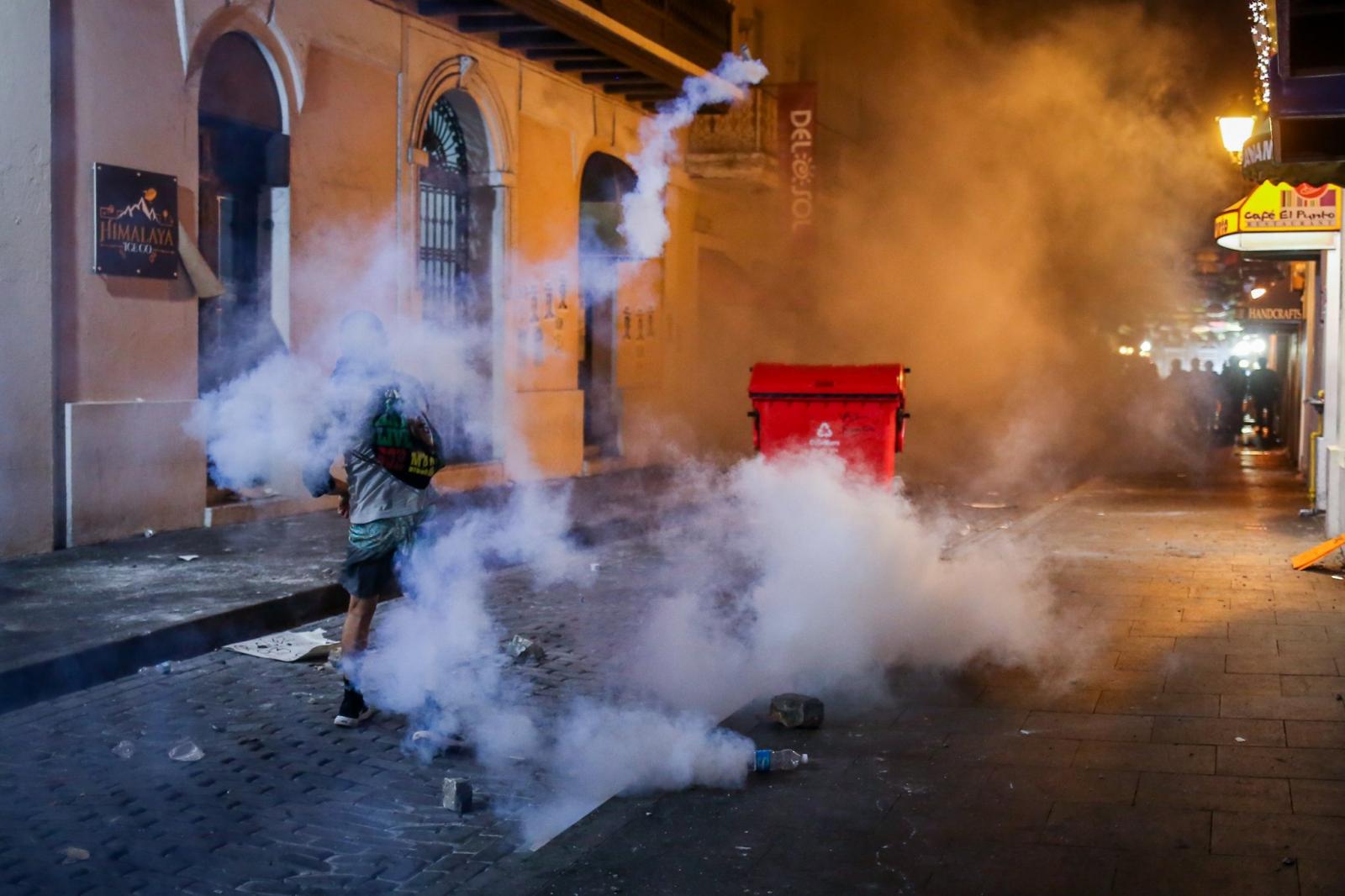 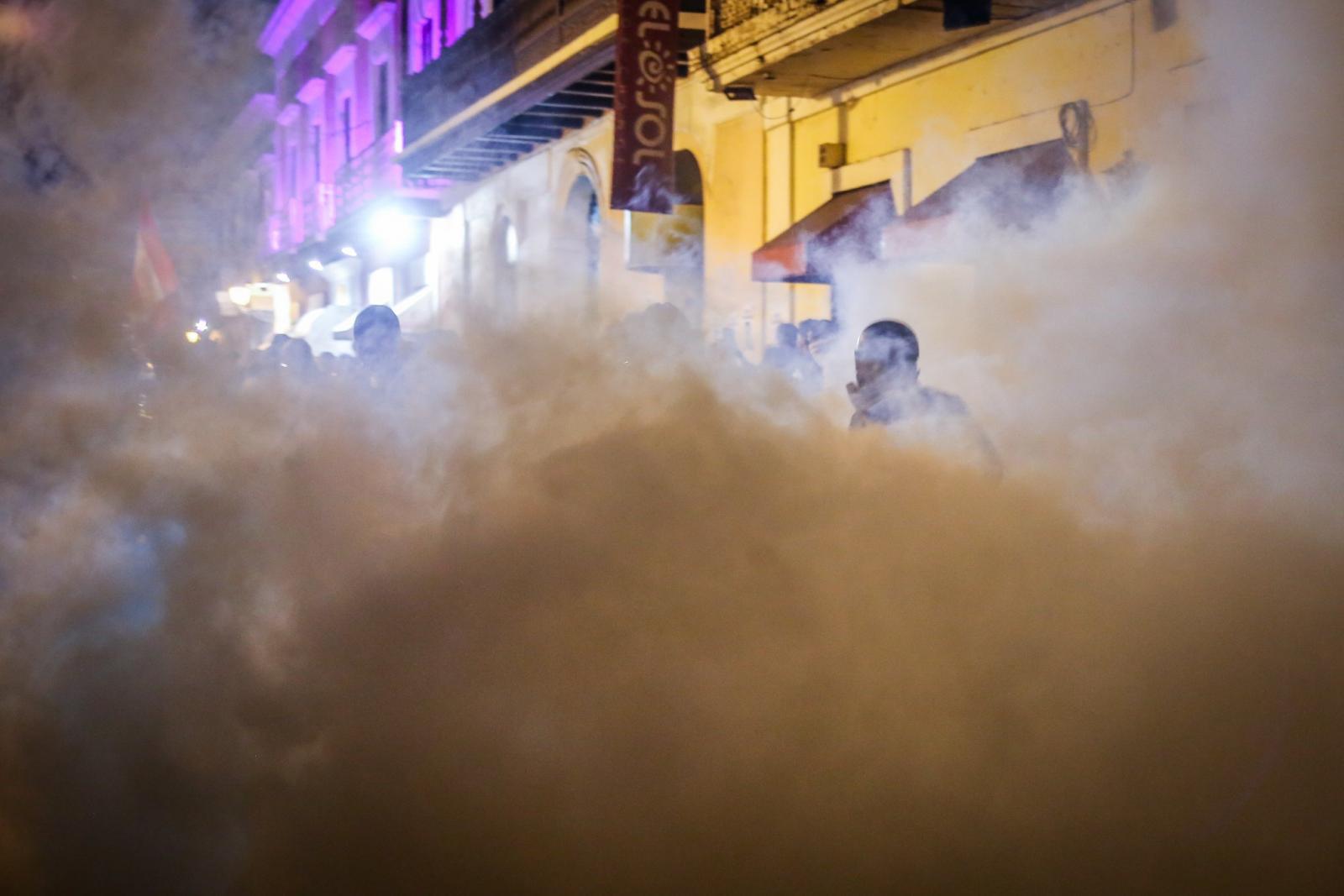 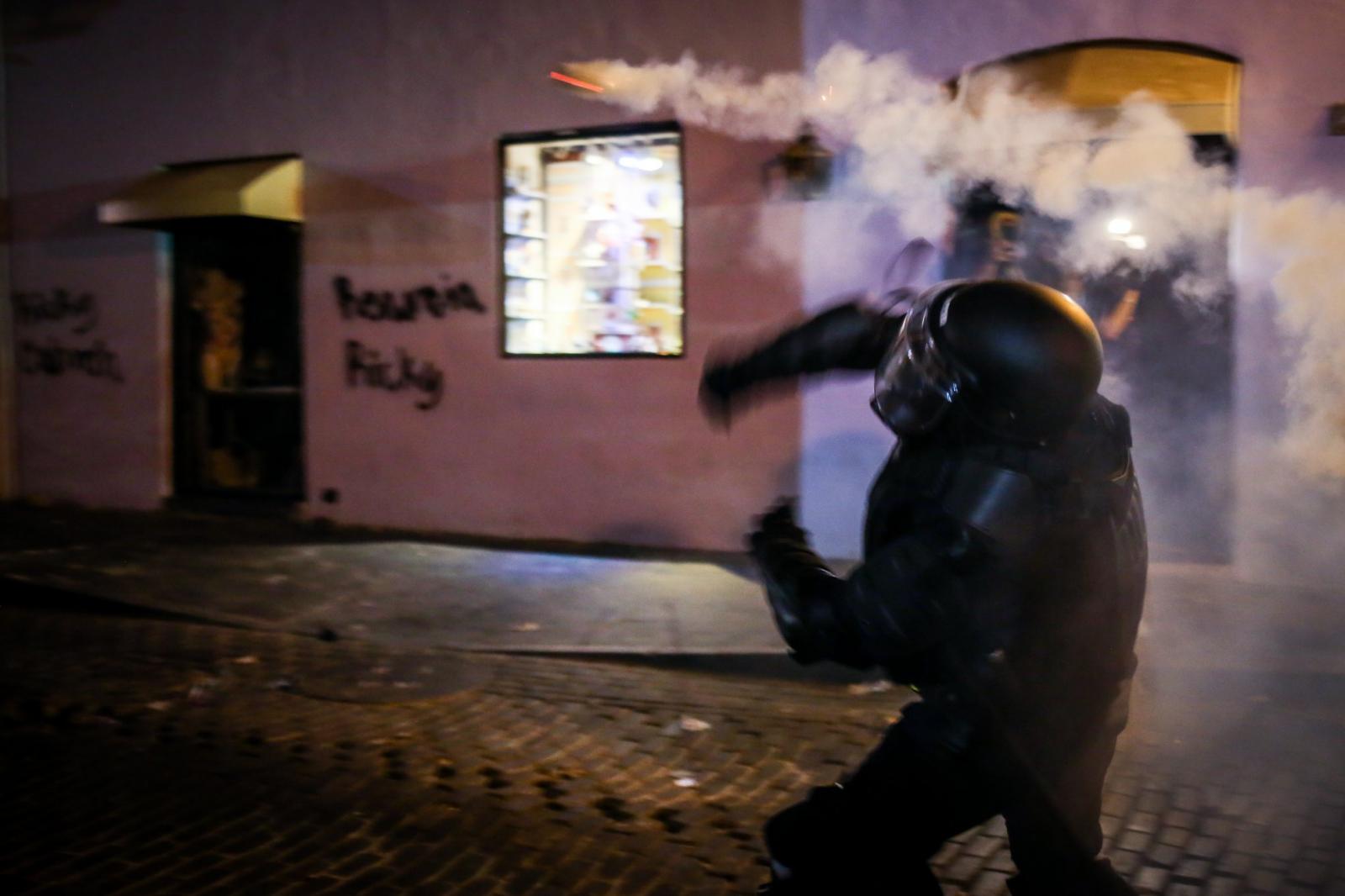 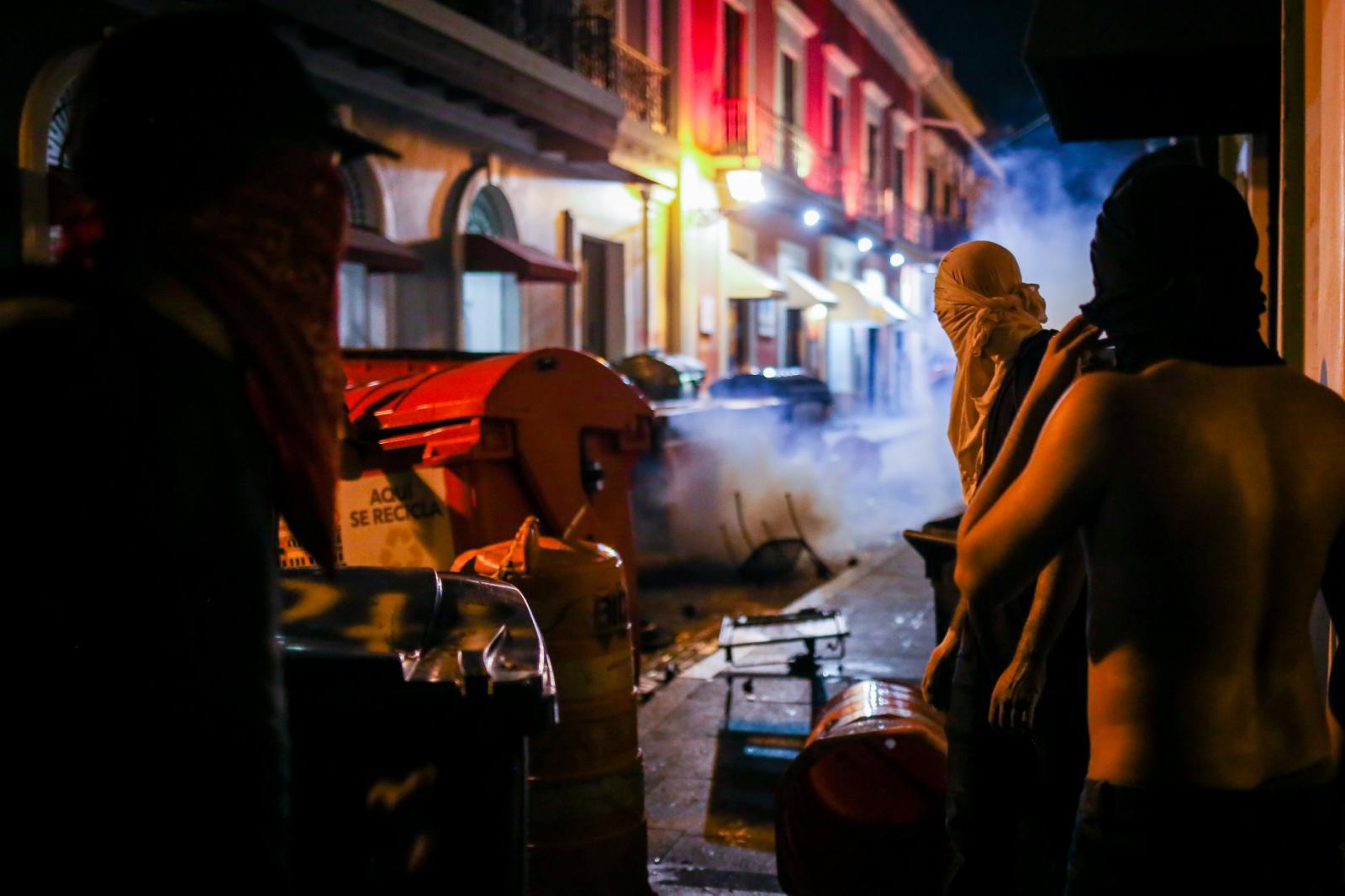 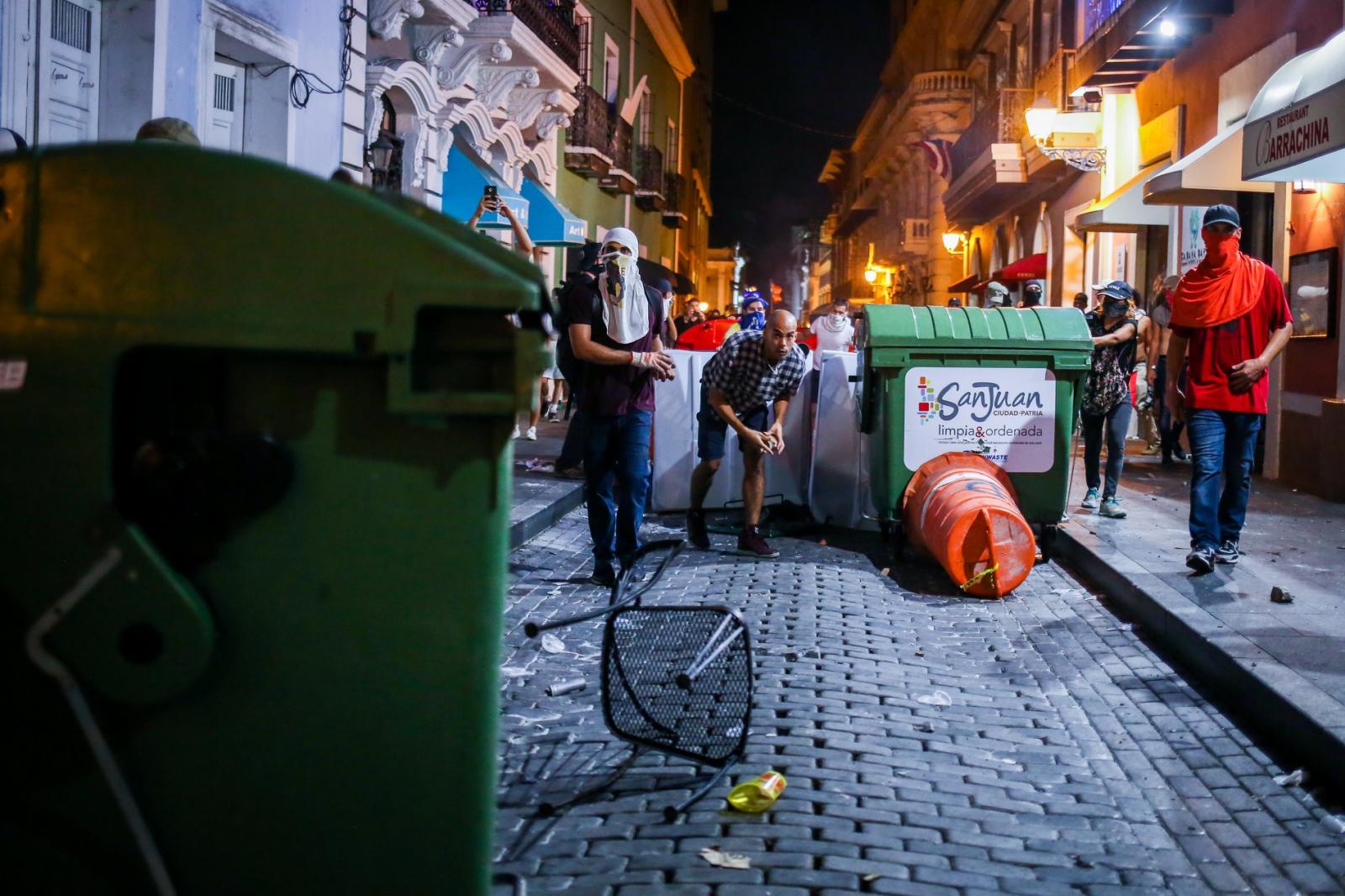 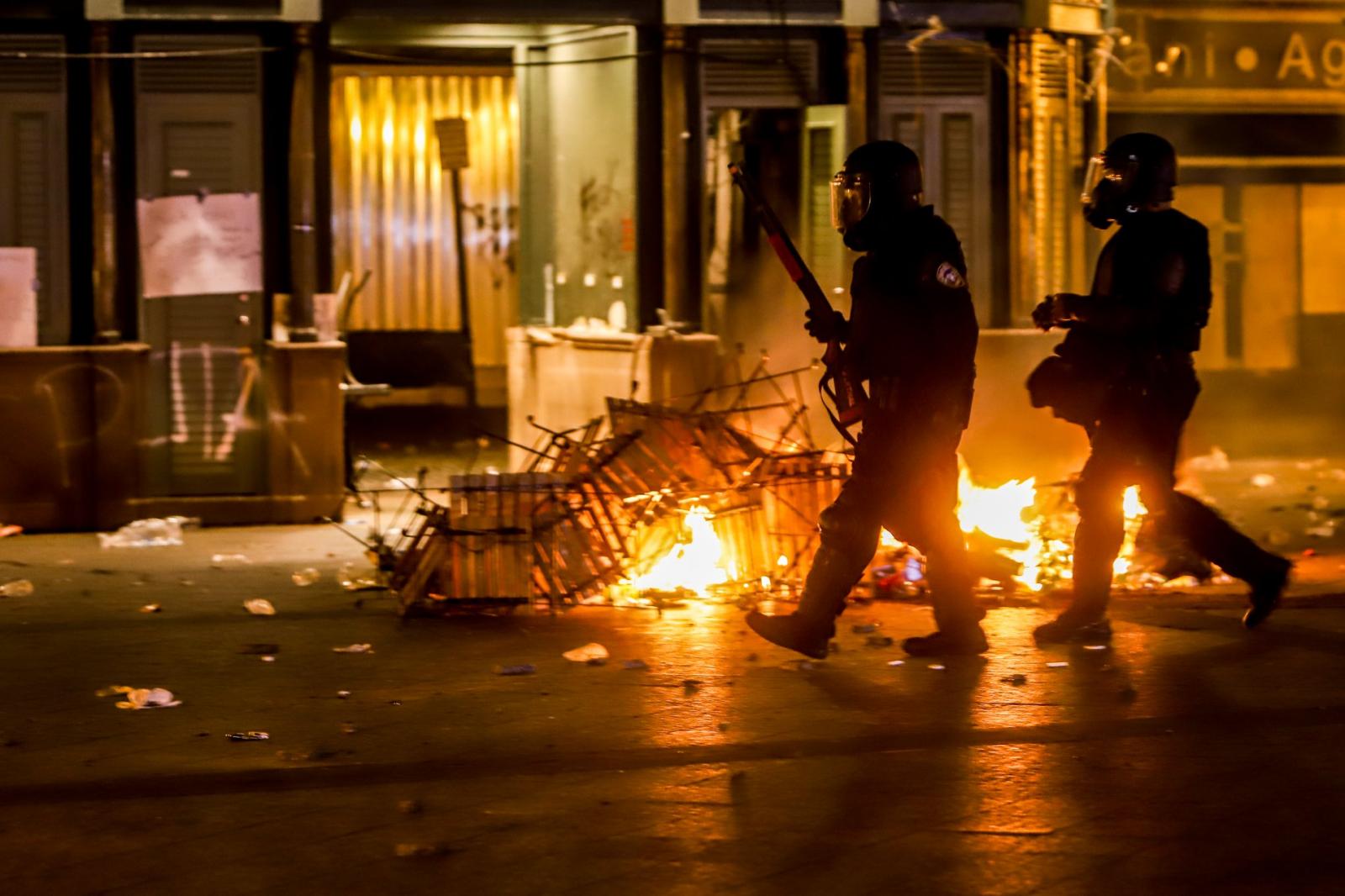 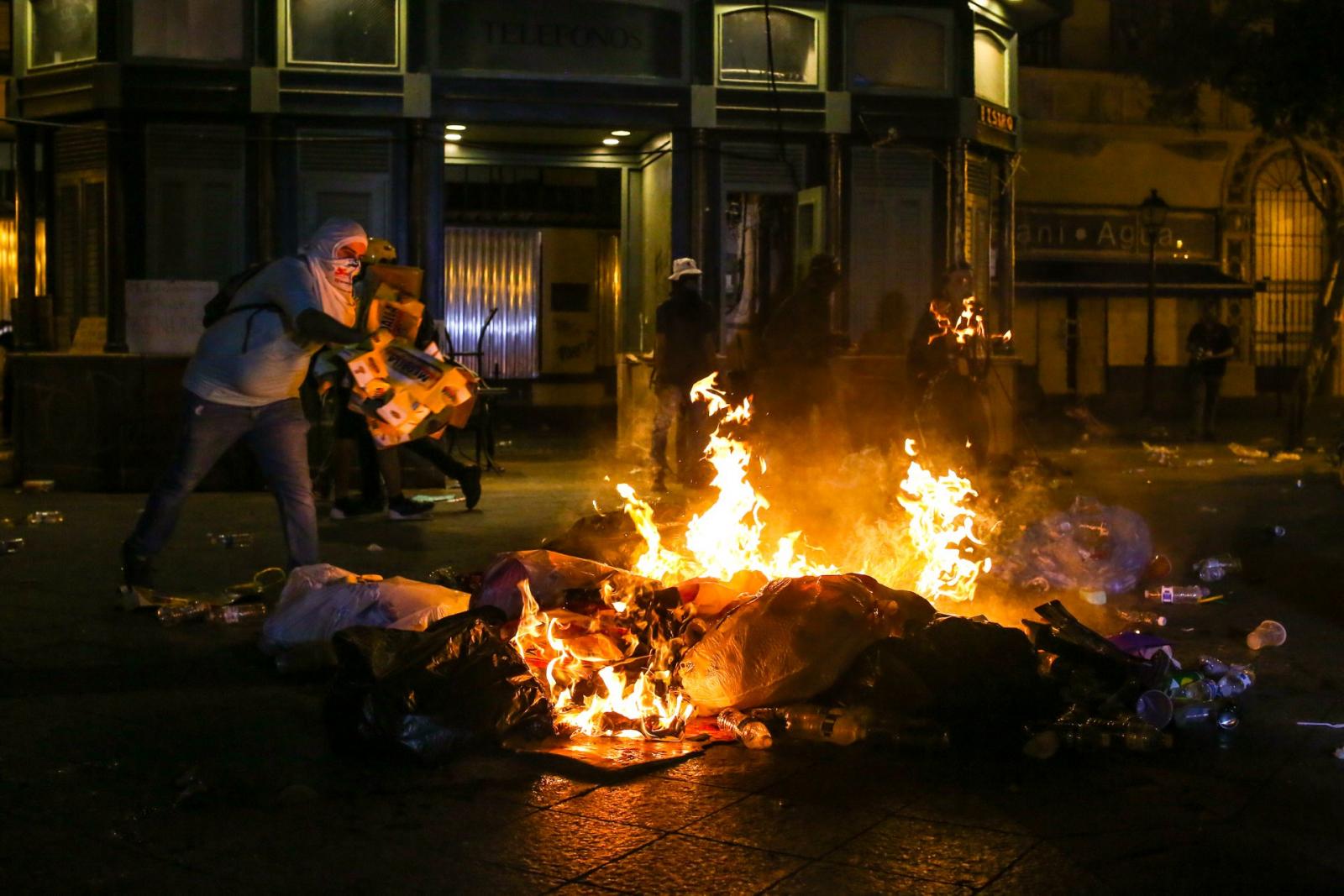 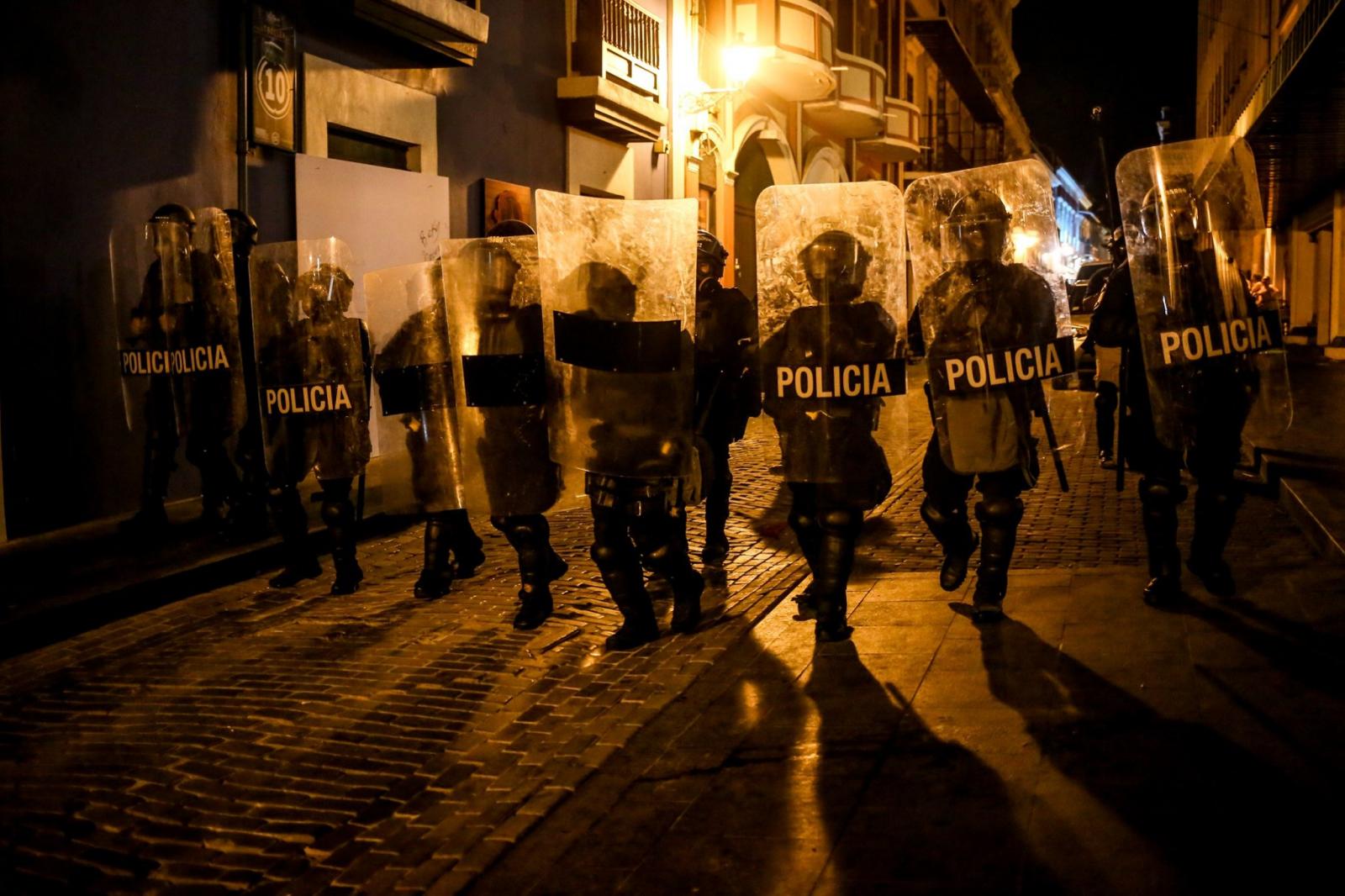 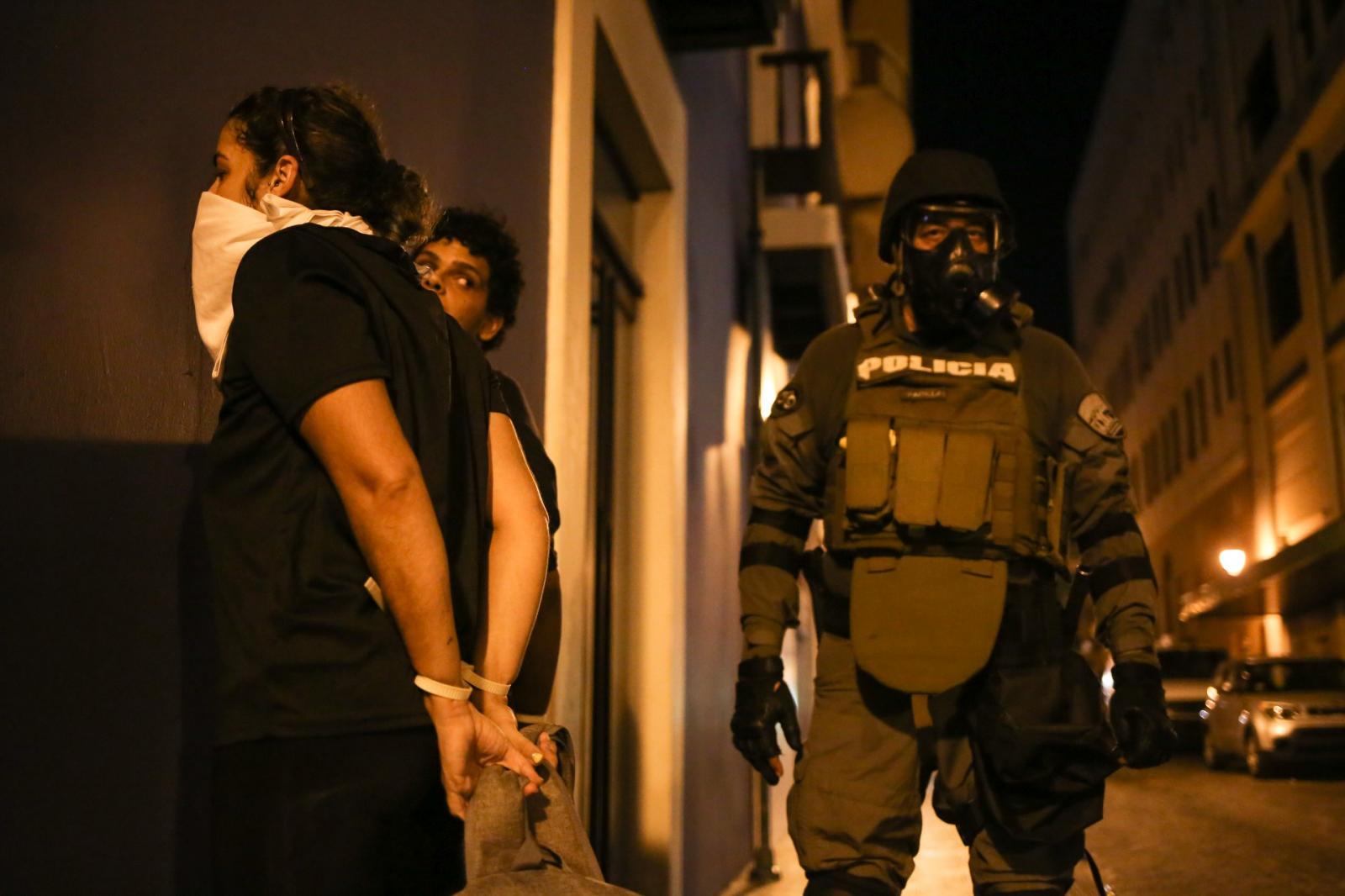 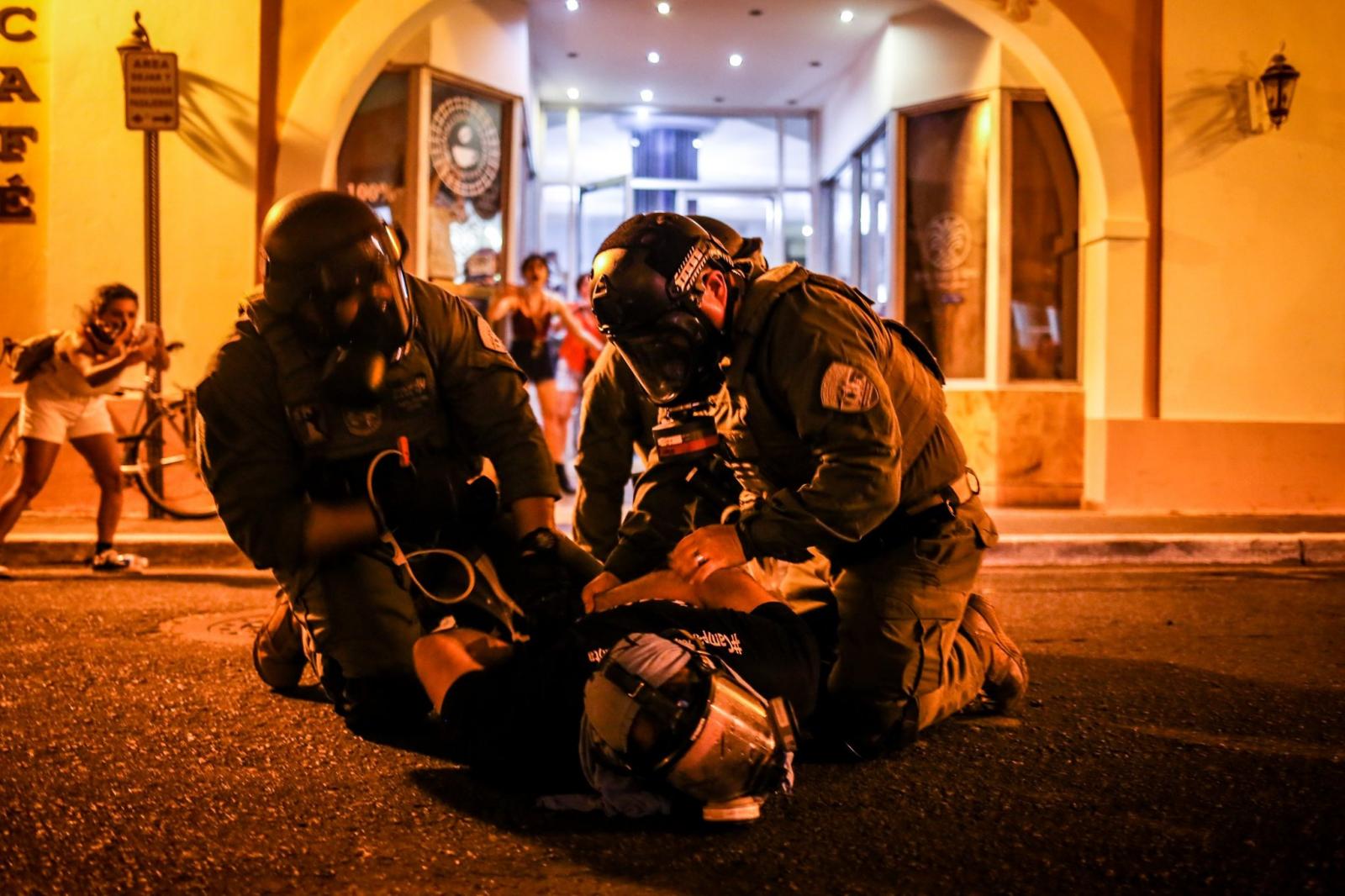 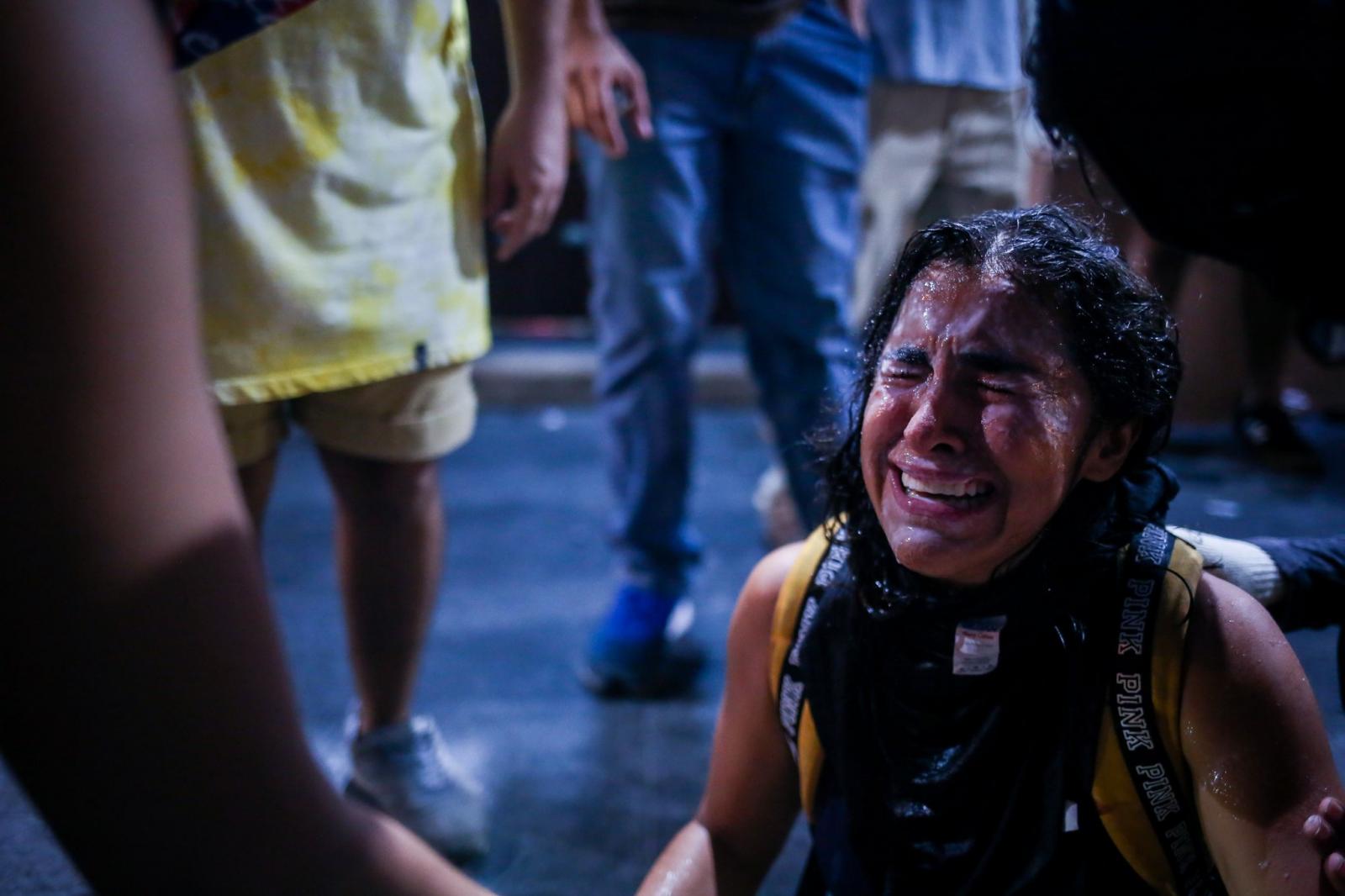 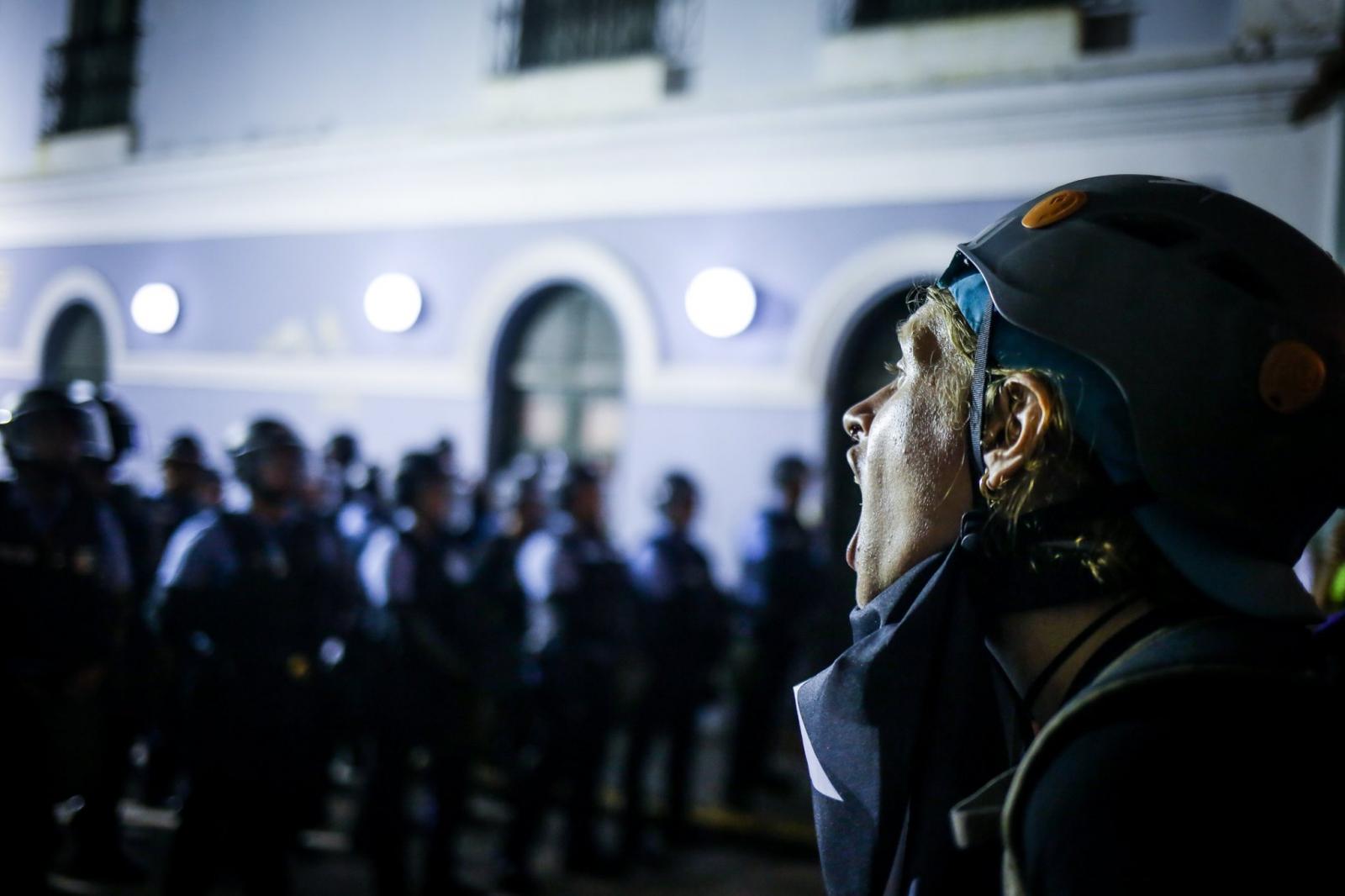 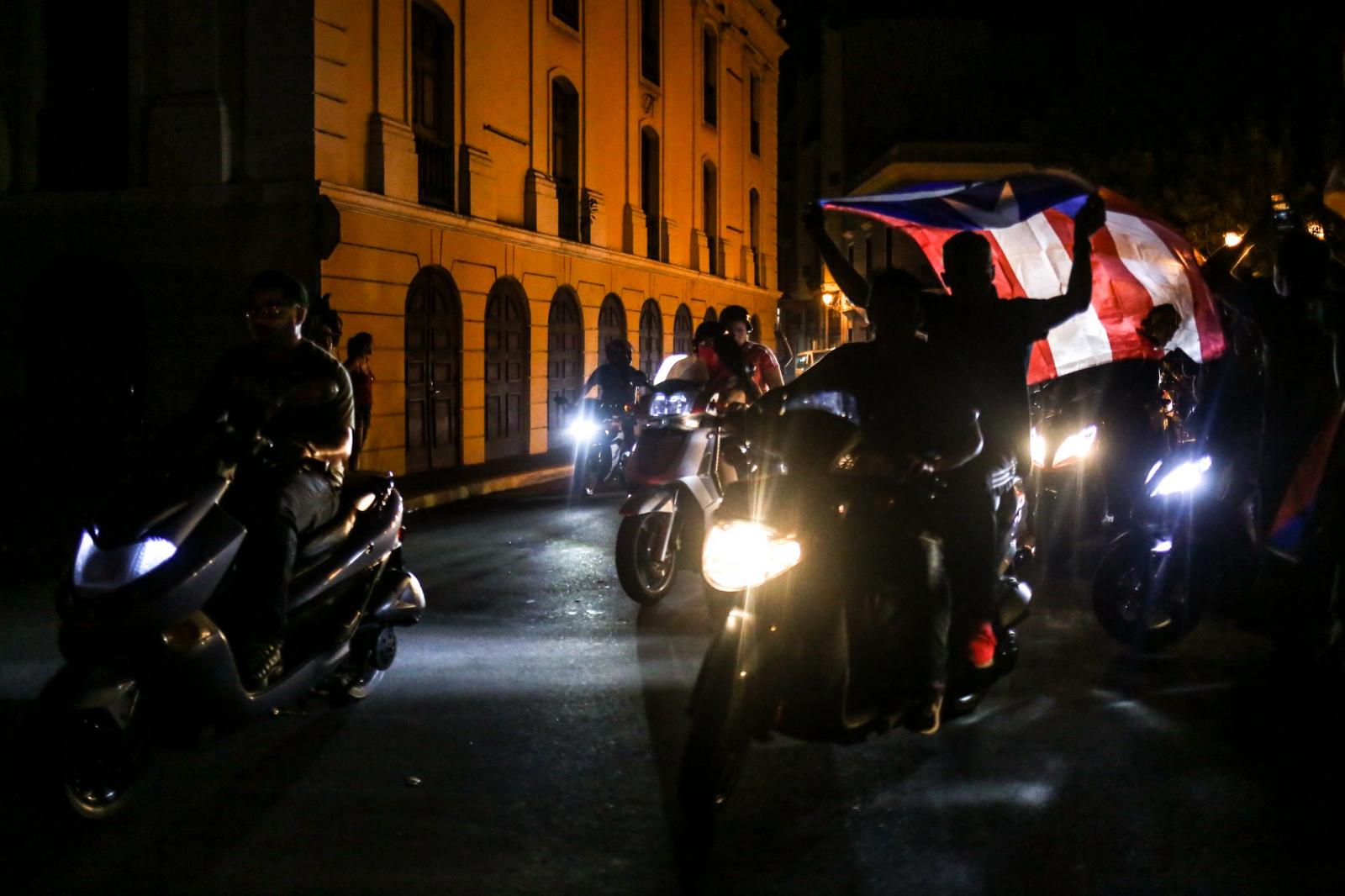 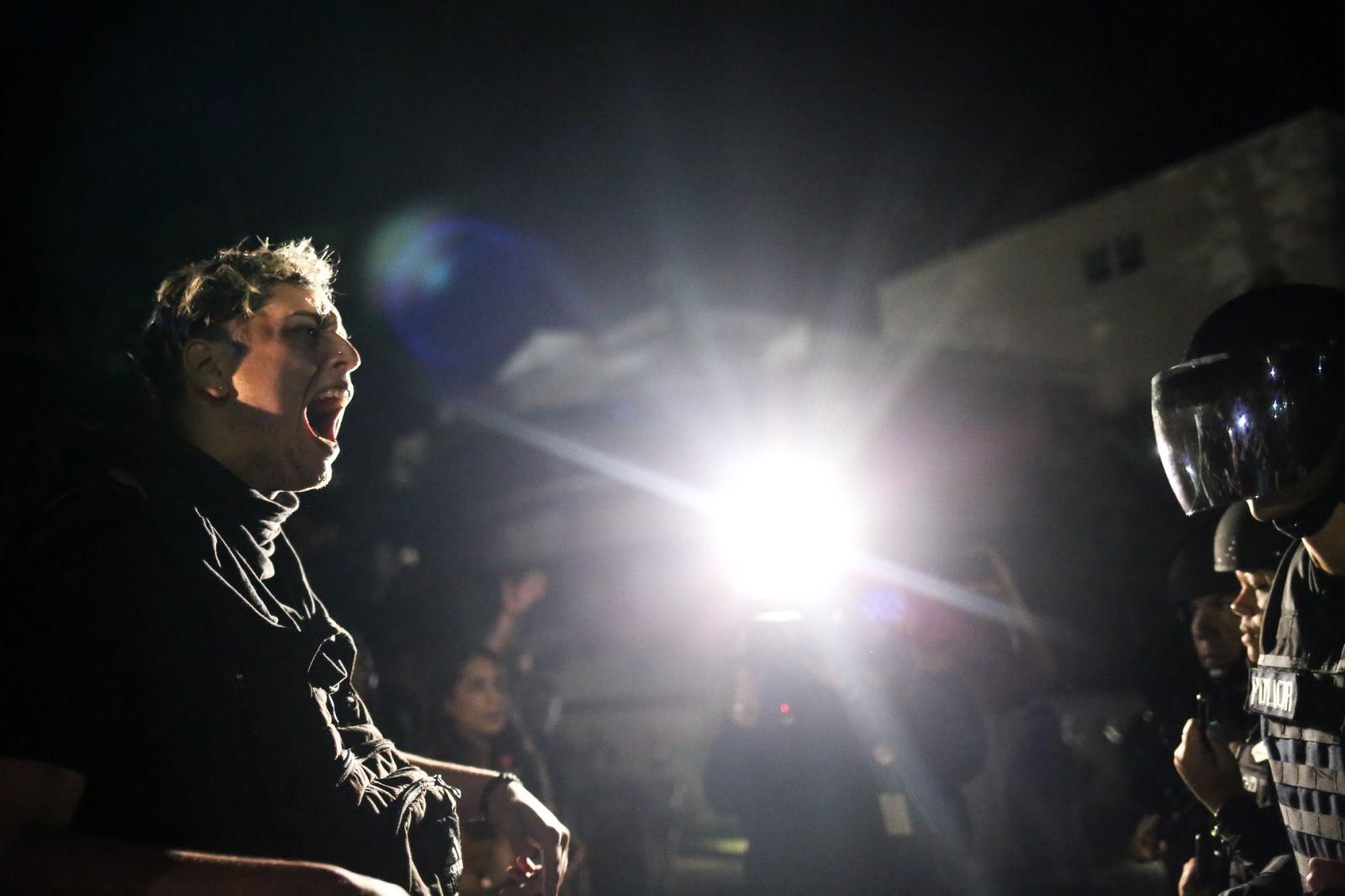 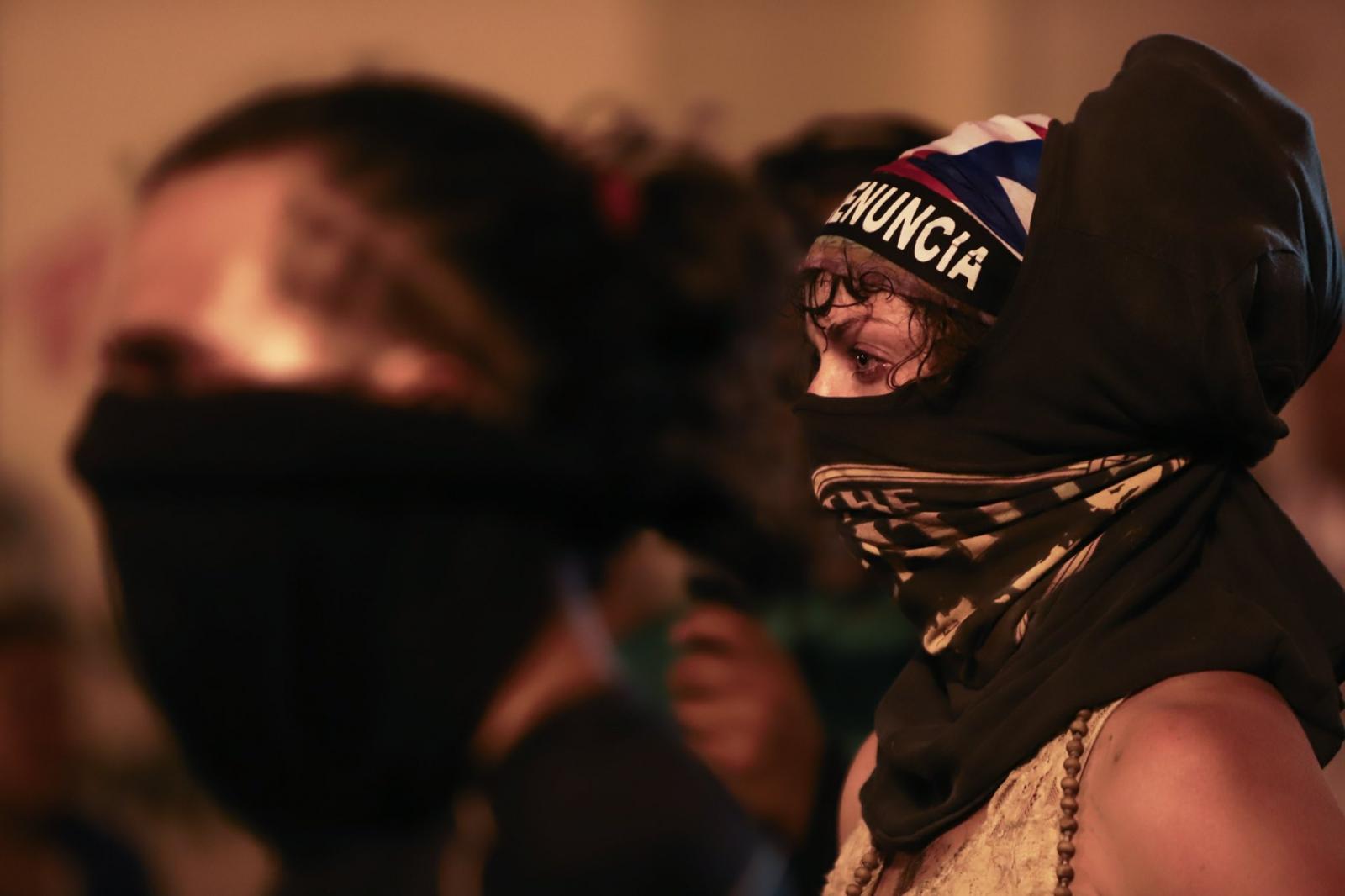 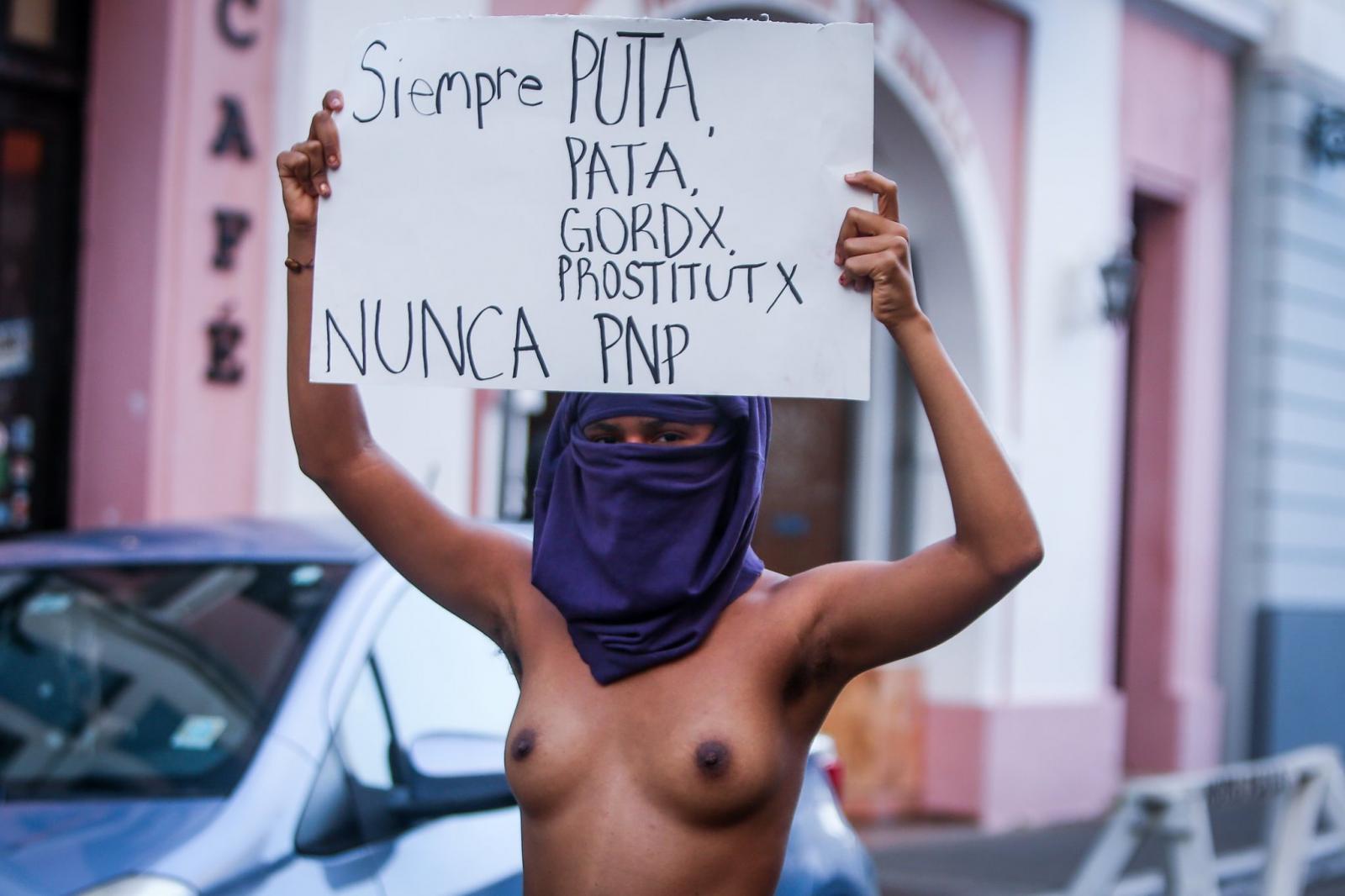 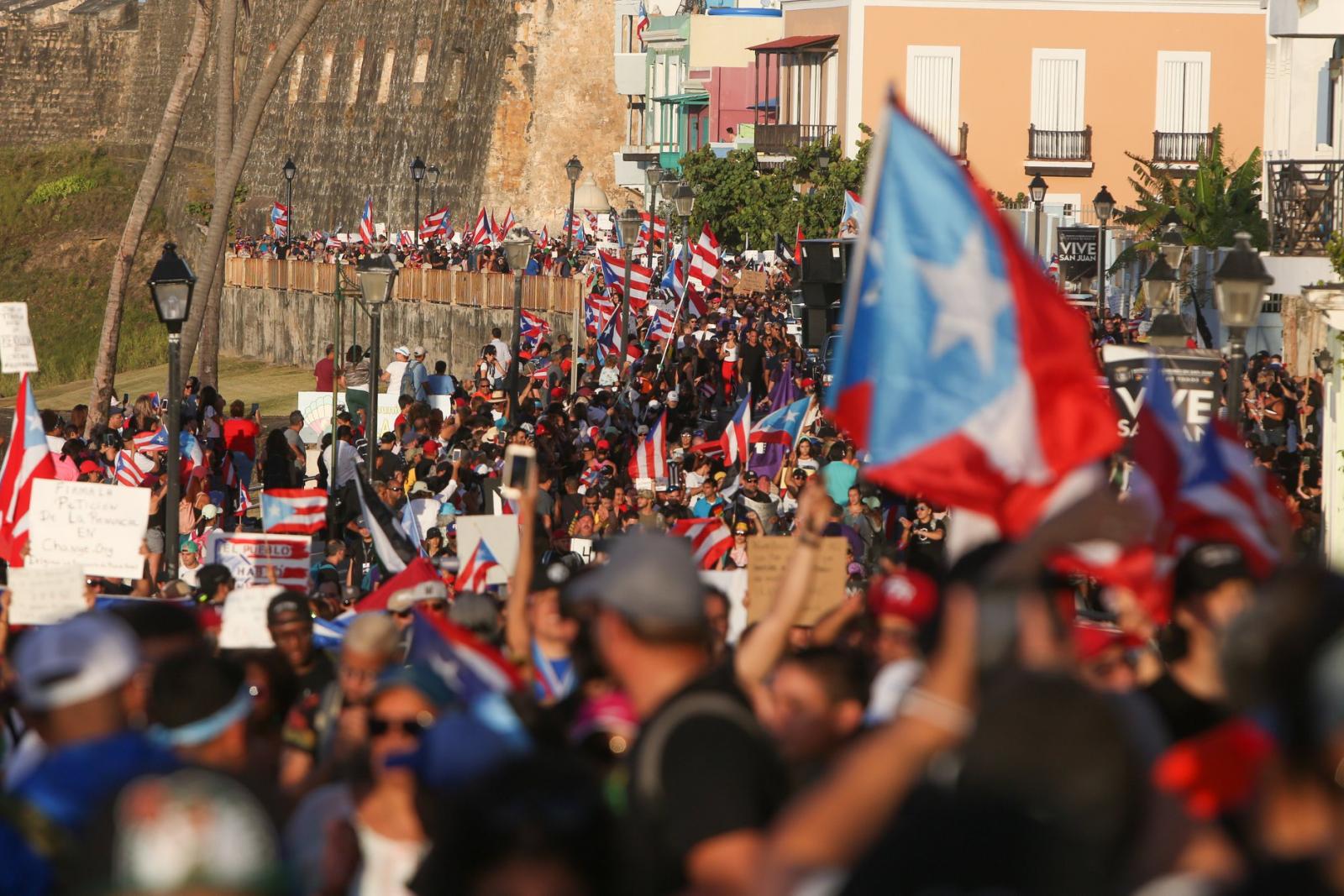 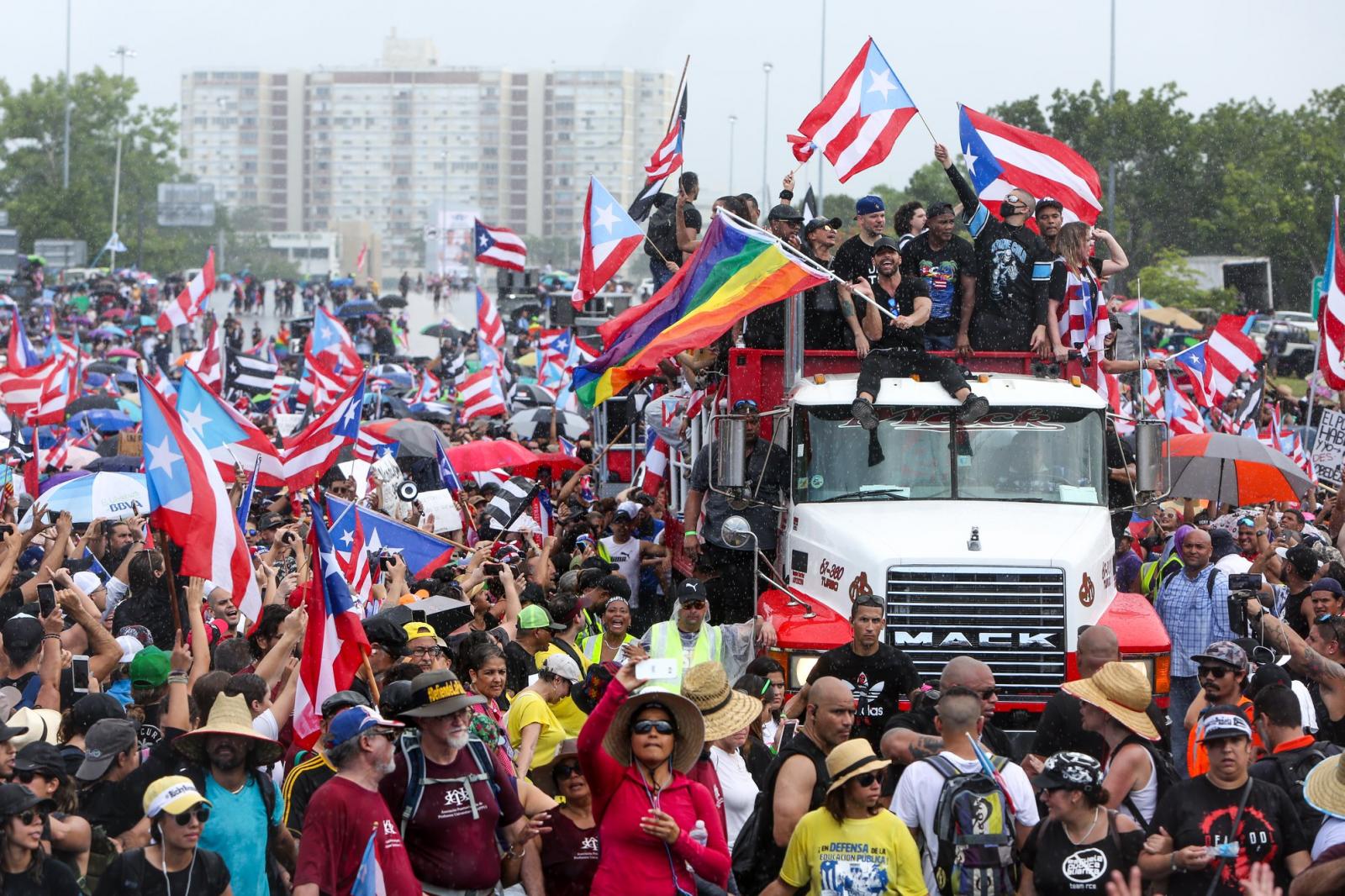 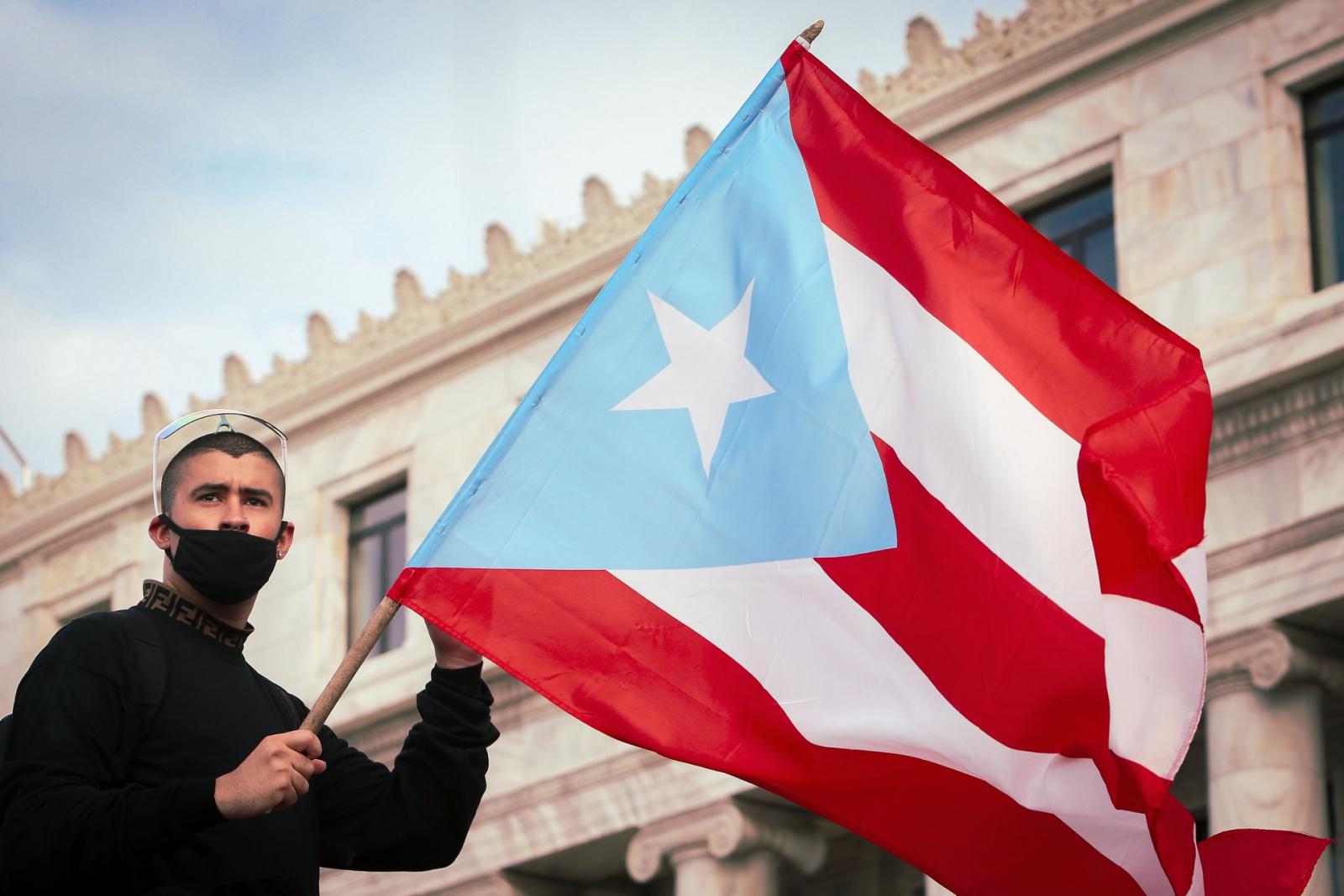 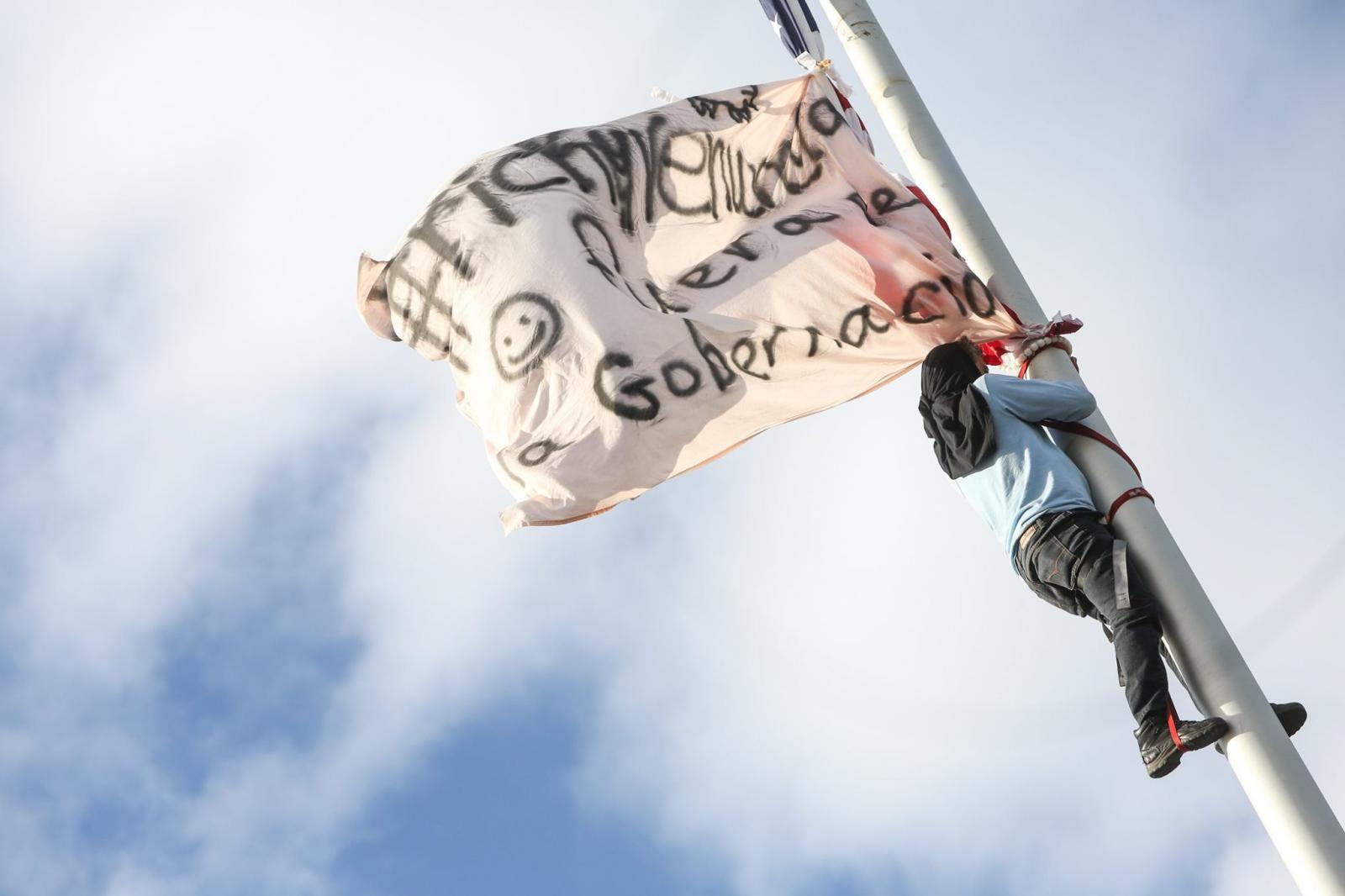 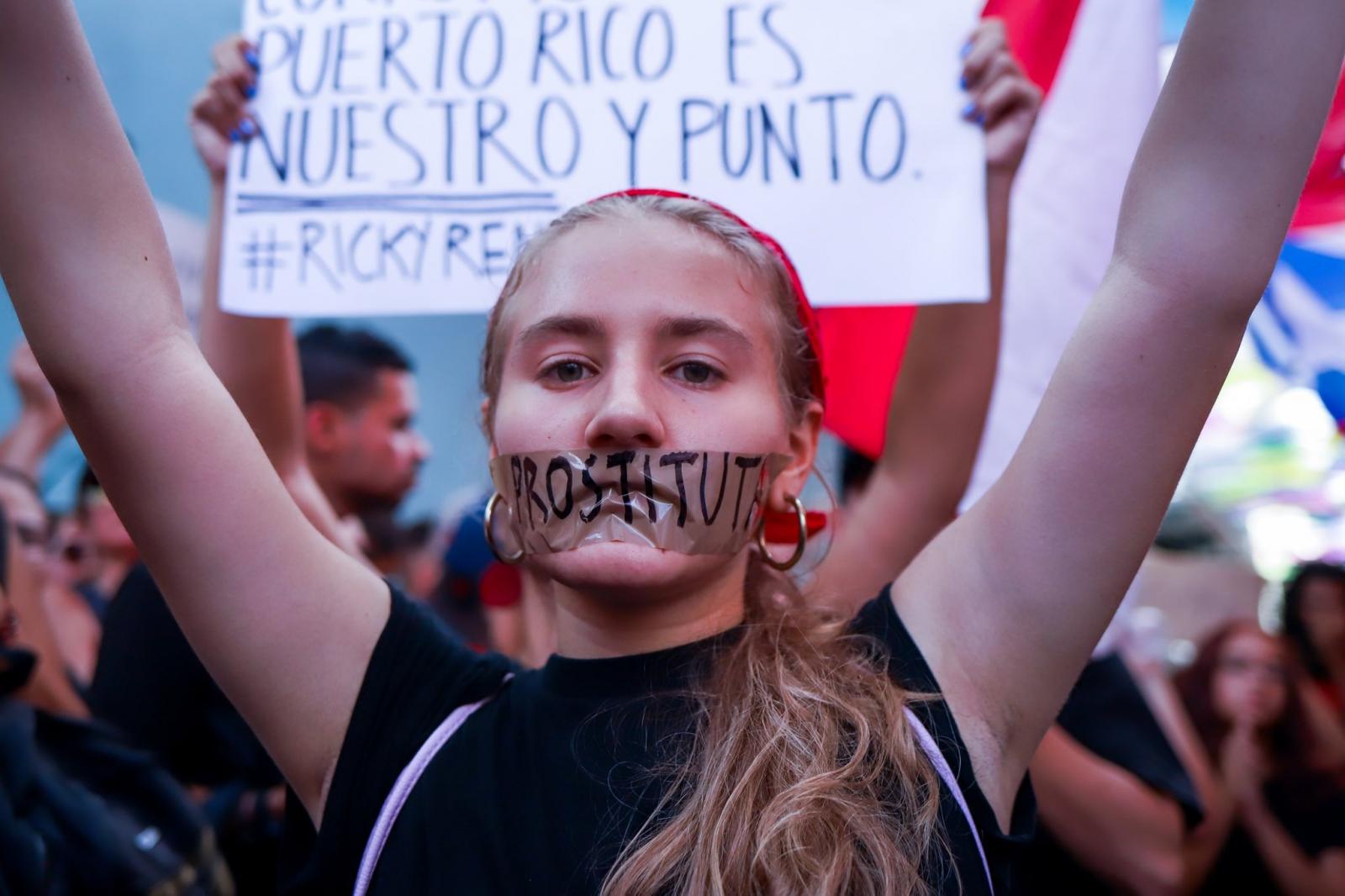 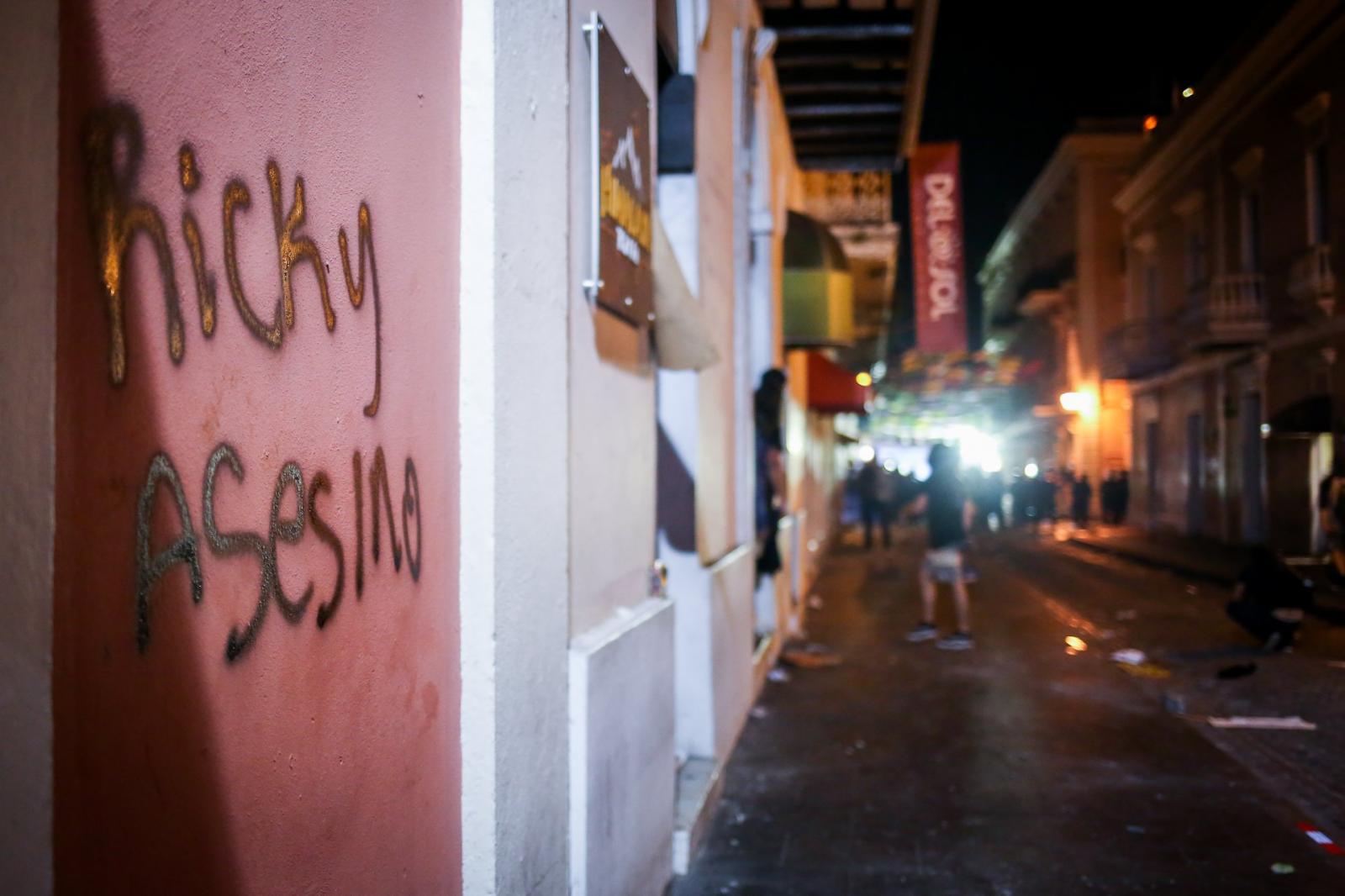 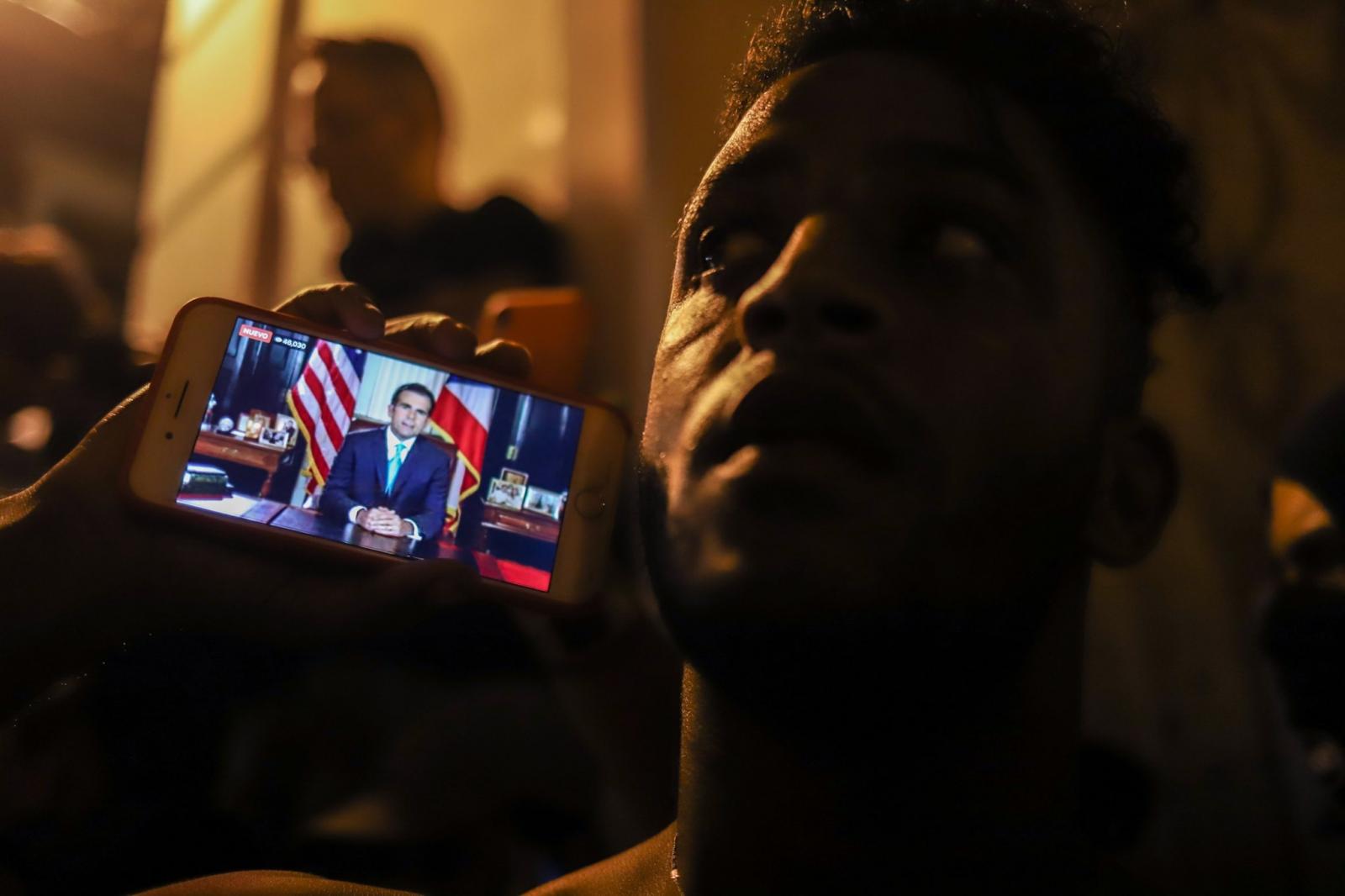 Public Story
Verano de 2019
Credits: nahira montcourt
Date of Work: 07/15/19 - 07/24/19
Updated: 01/12/20
Location: San Juan, Puerto Rico
Archived as:  Abuse, Action, Activism, Arrests and Prosecutions, Capitalism, Civil Rights, Corruption, Education, Fire, Media, Photography, Photojournalism, Politics, Protests, Puerto Rico, Revolution, Street
July 2019-"Verano del 2019" was a popular uprising in Puerto Rico that came to be as a result of a profound and extense expression of collective outrage that lead to the resignation of the governor. Hundreds of thousands of people took the streets of Old San Juan for weeks enjoined in massive protests against Ricardo Rossello Nevares and succeeded in forcing him to step down, all during July of 2019. The events unfolded right after the publication of a Telegram chat that the governor created and shared with his closest circle, composed of high level officers and trusted political operatives. In it, they wrote insults against women, the LGBTTIQ community, and the dead of hurricane Maria, revealing the shameful nature of all officers involved. The people, tired of their inept leaders and convinced their governor stood for misogyny, homophobia, fatphobia, xenofobia went out to the streets all on their own will. Up until now, it is considered the largest mobilization of people in Puerto Rico’s history, and it was the first to demonstrate that the people were capable of ousting their governor.
Shot on assignment for NotiCel