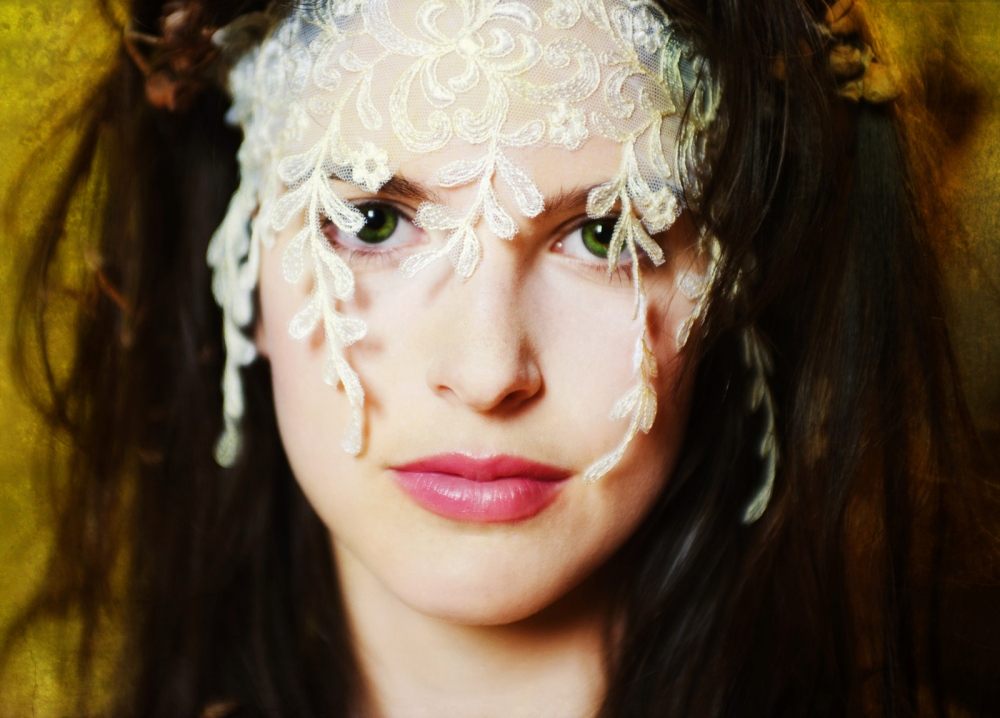 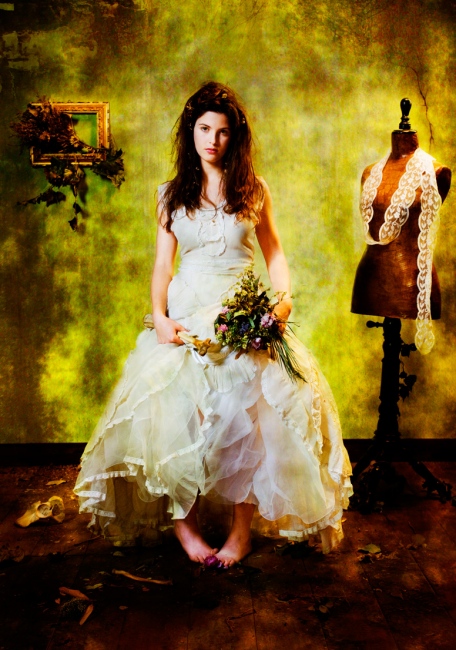 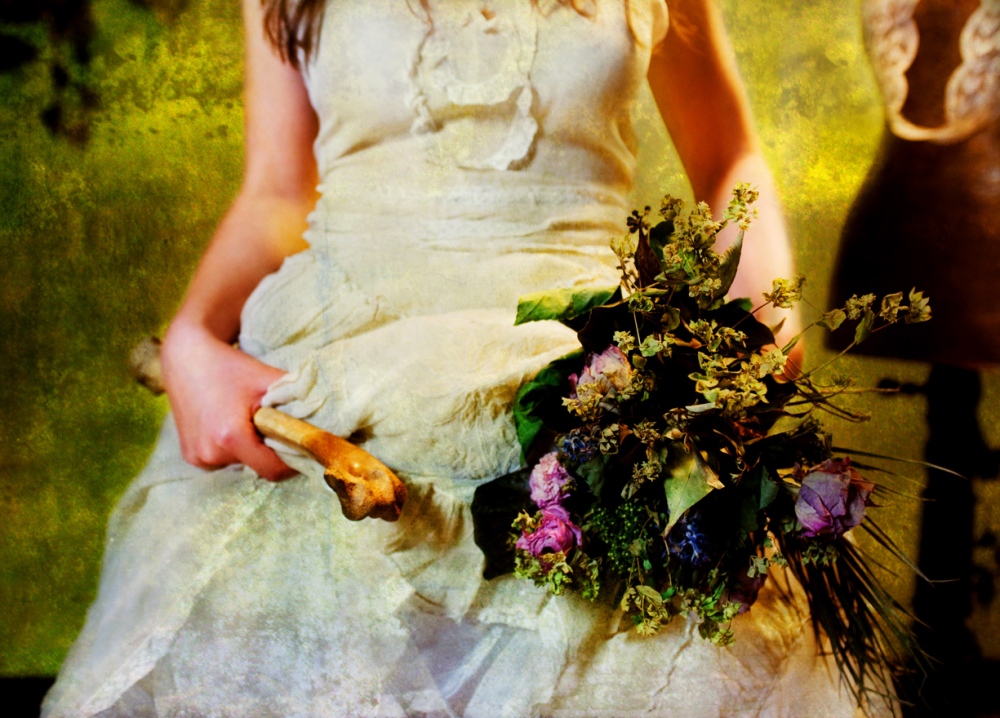 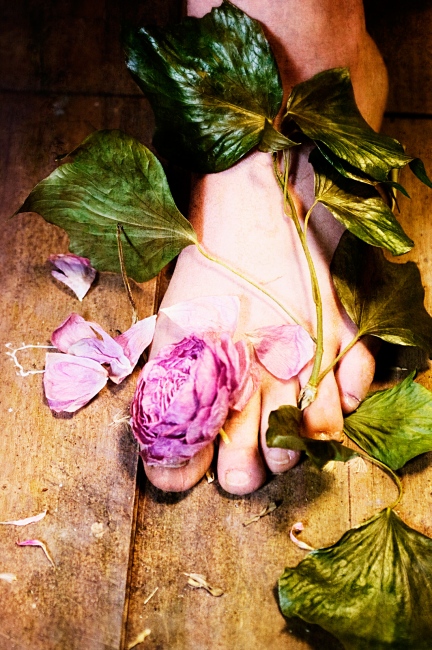 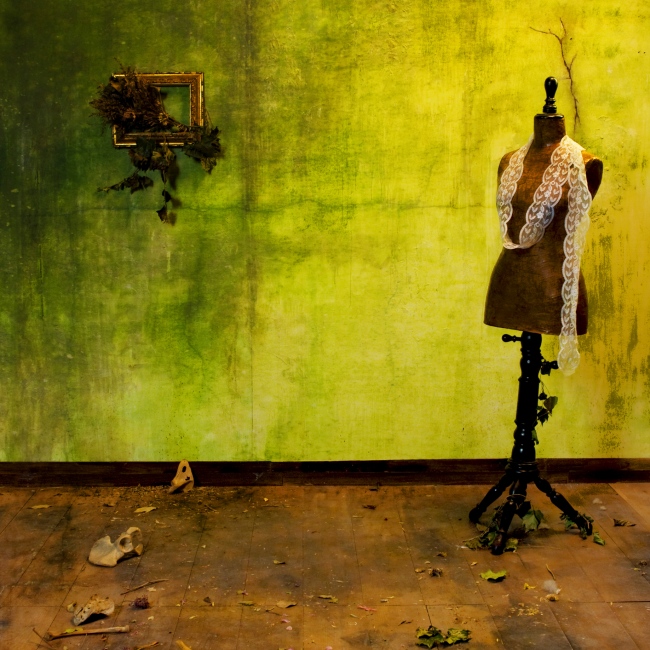 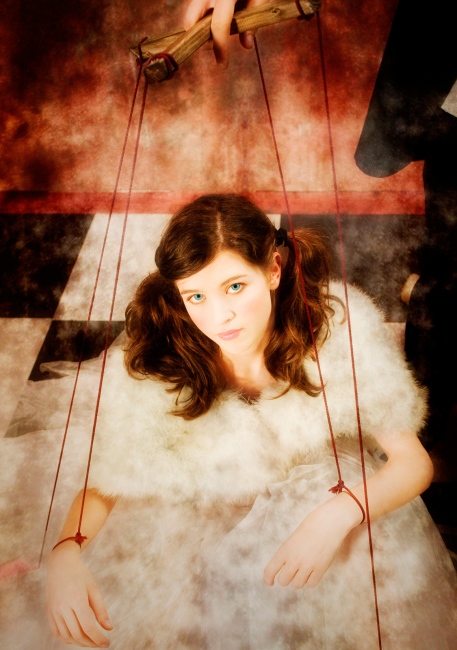 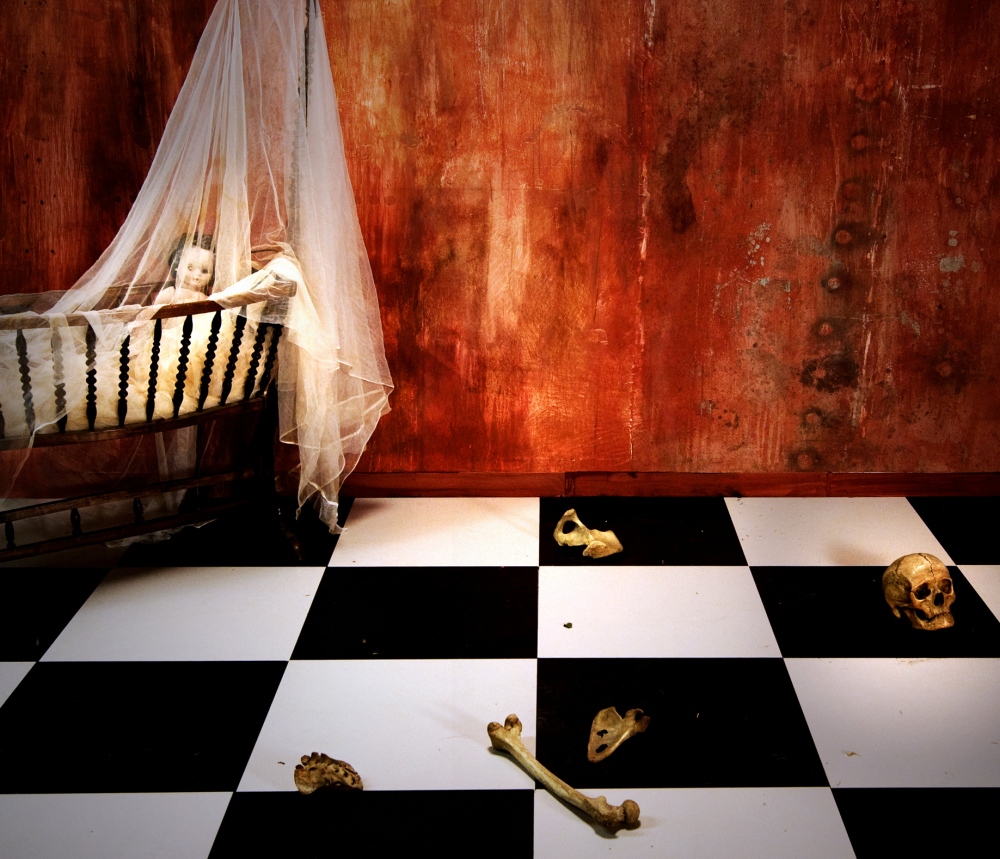 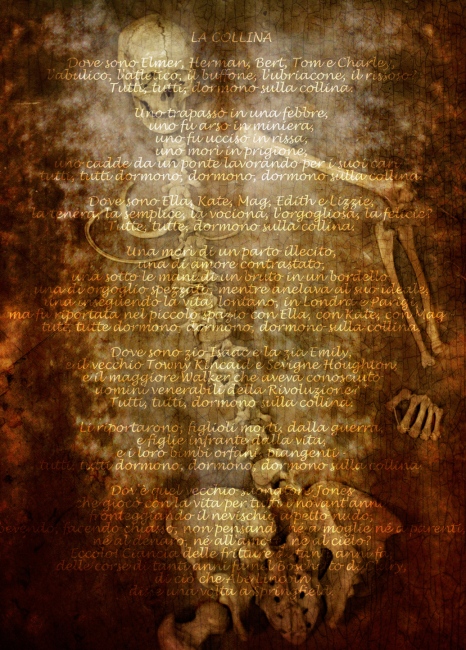 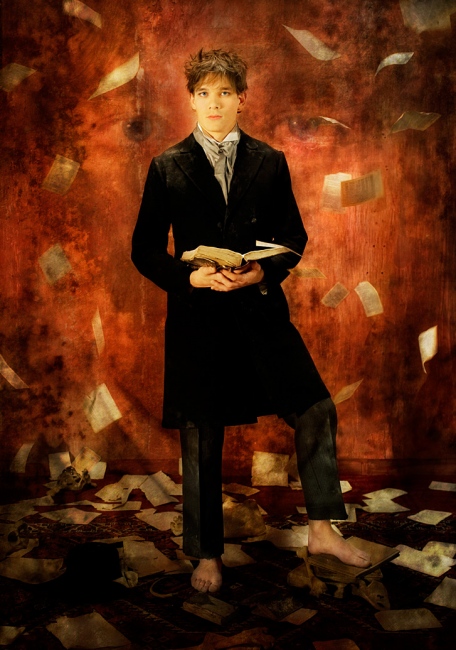 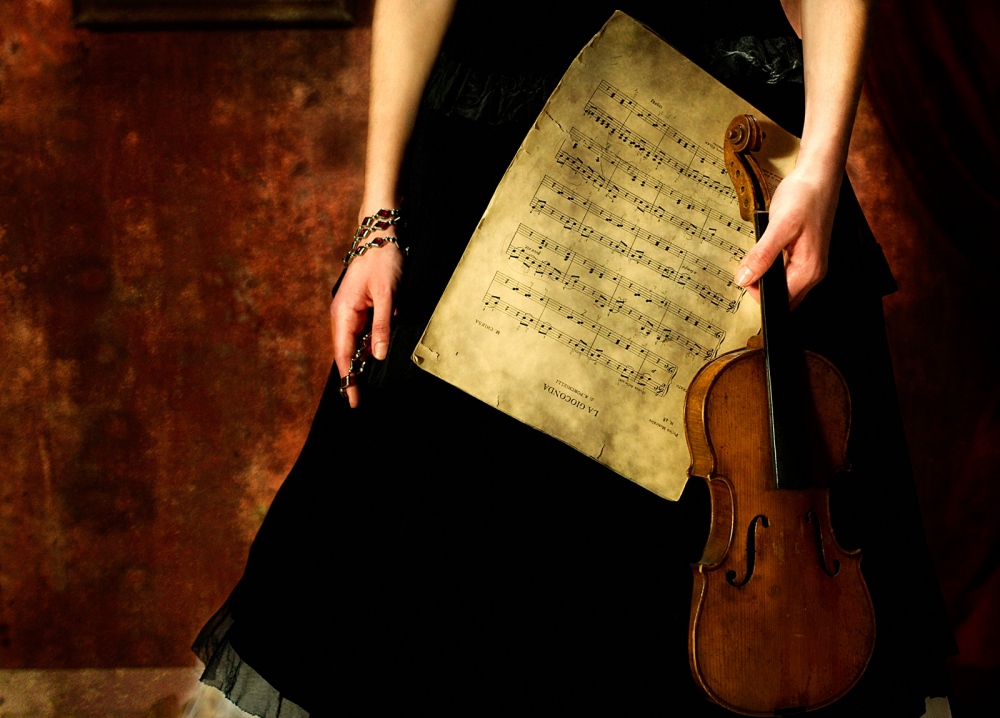 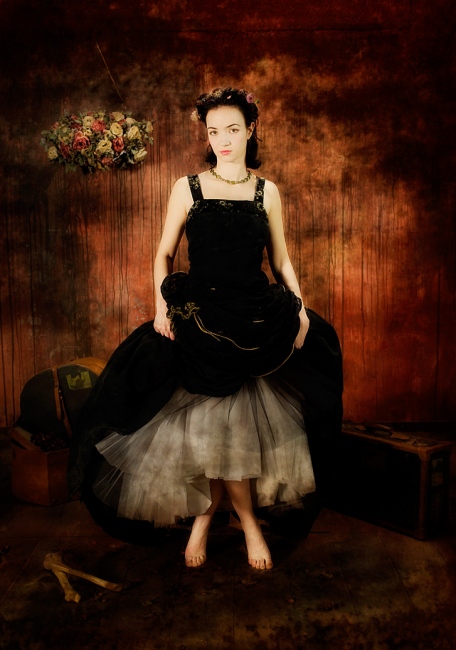 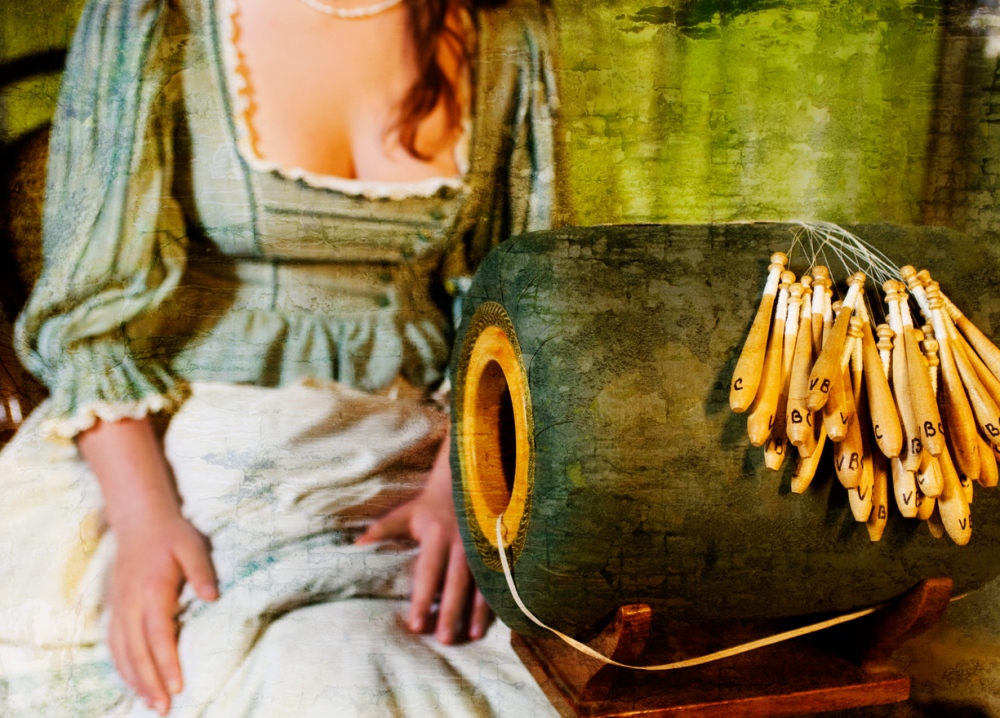 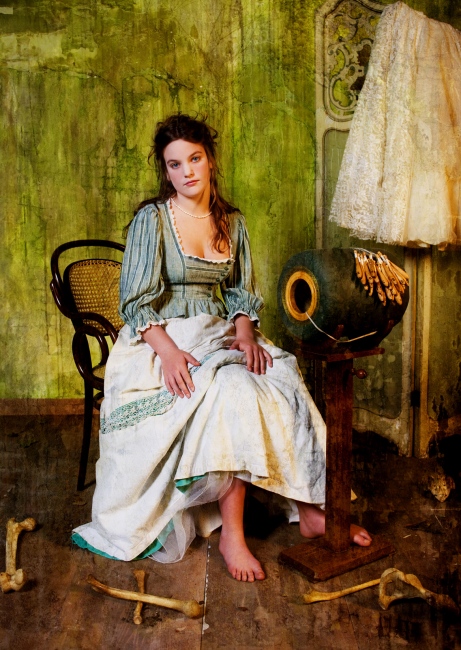 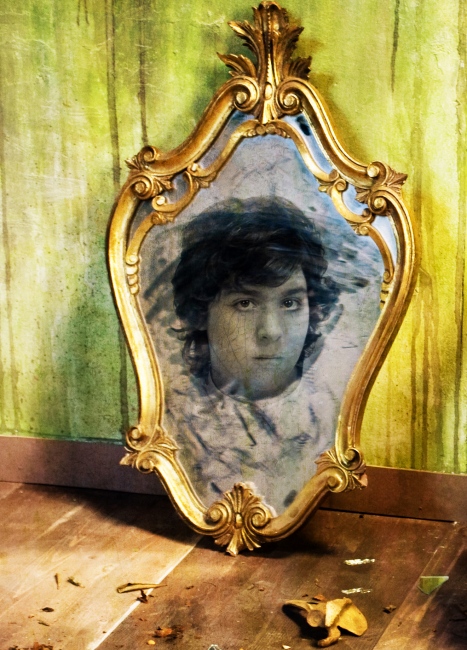 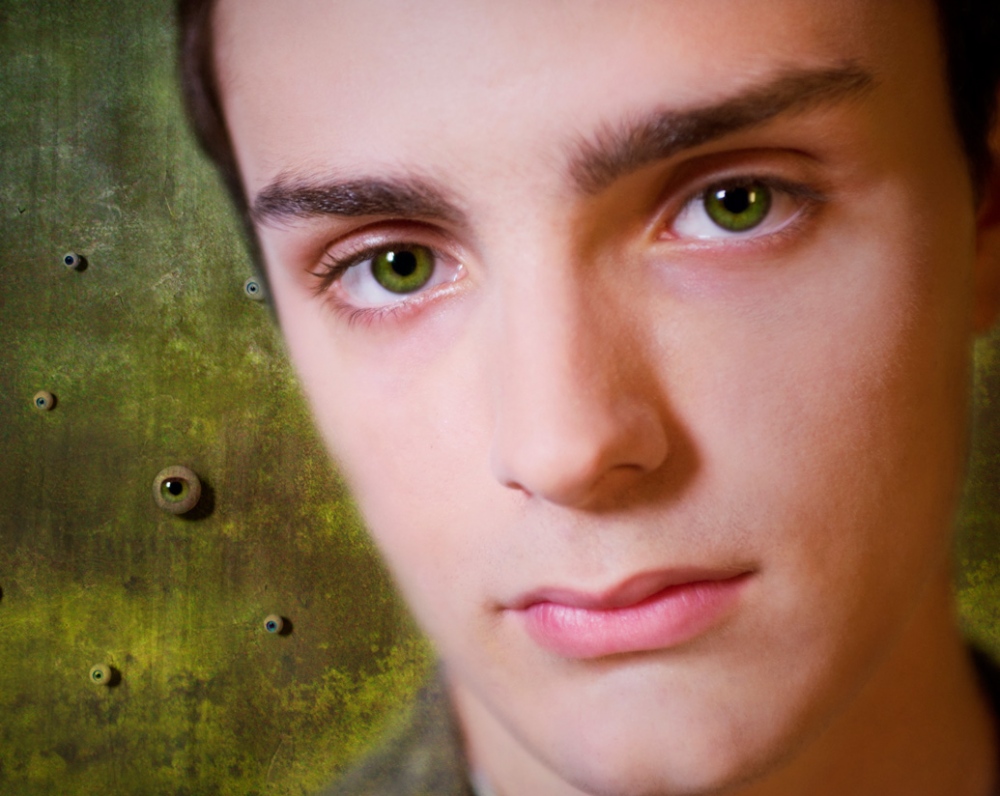 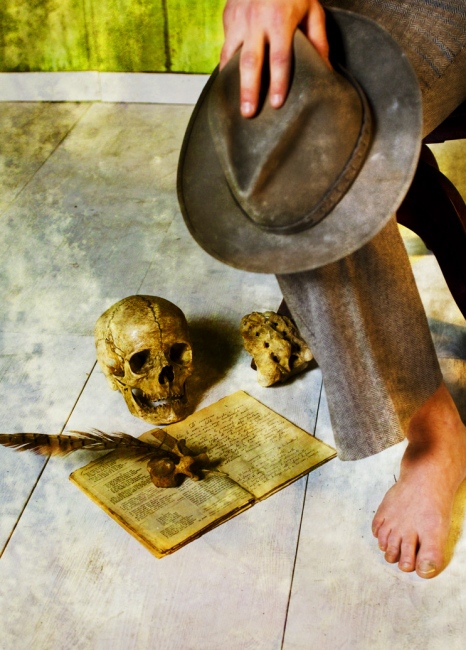 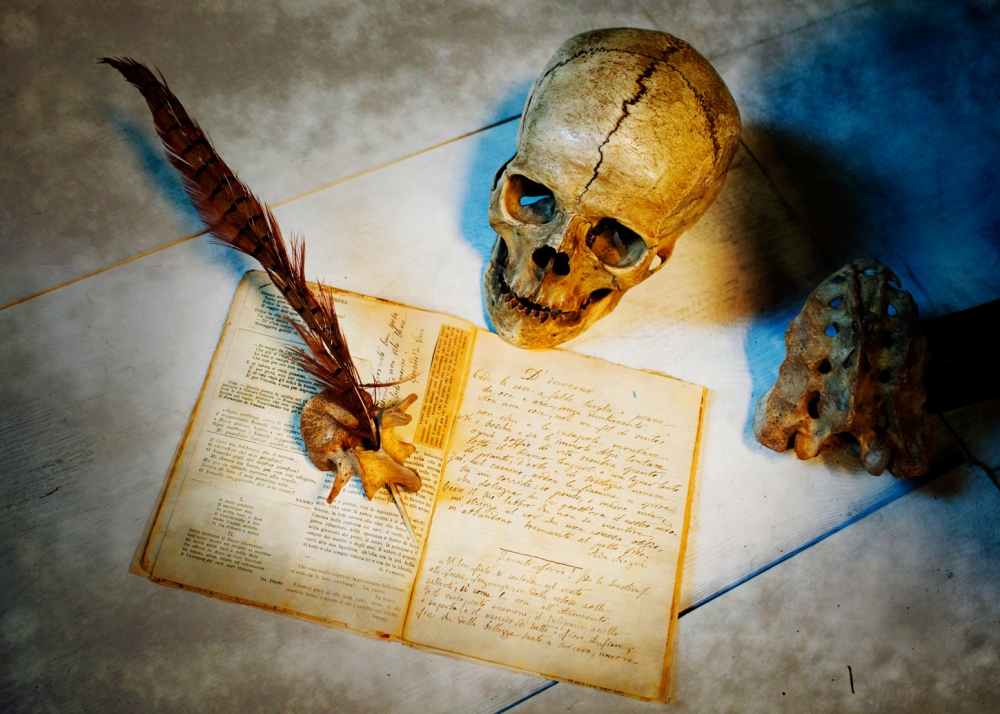 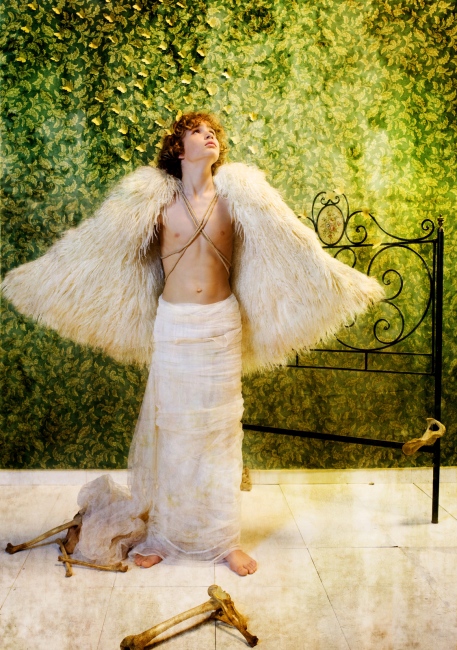 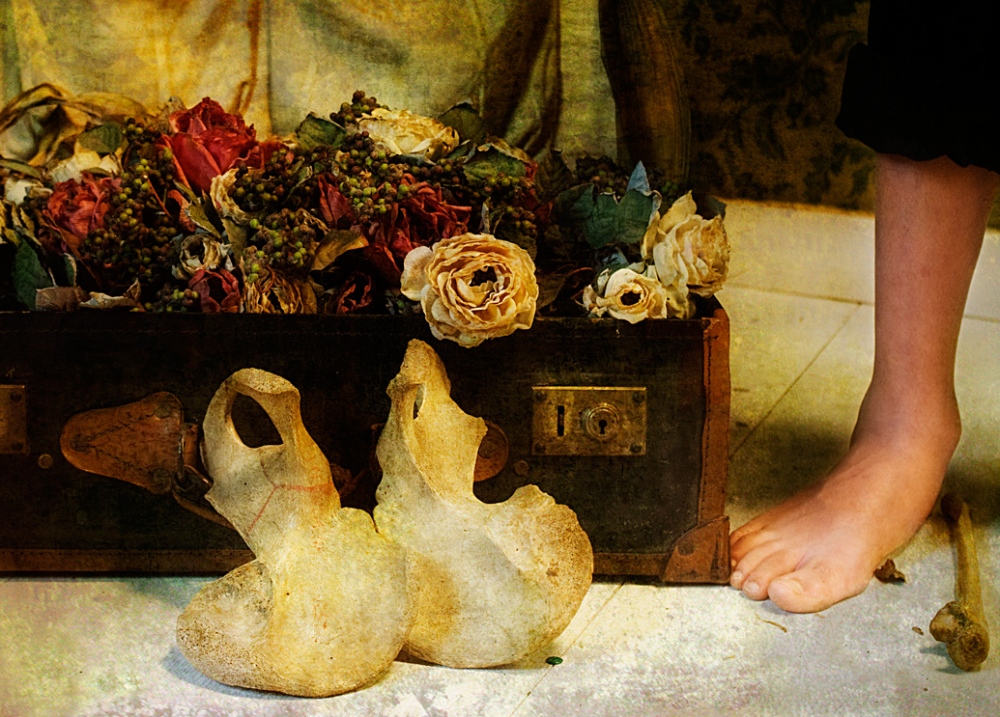 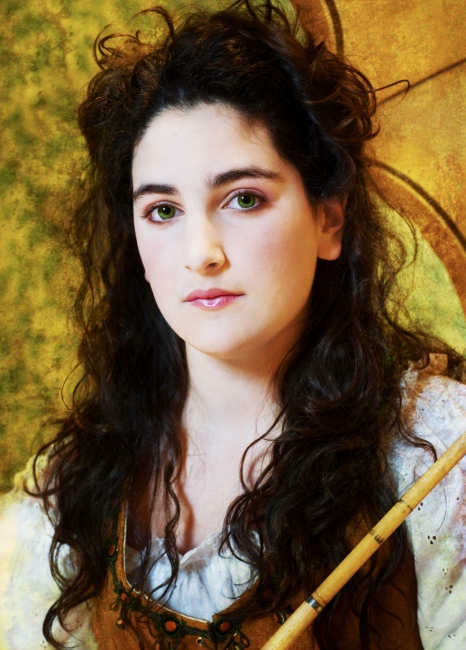 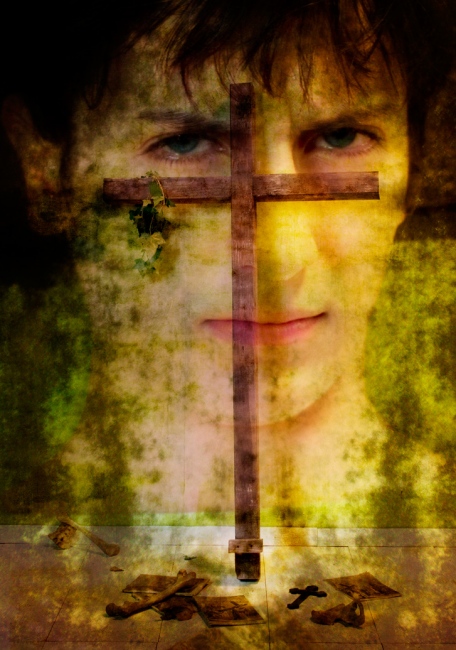 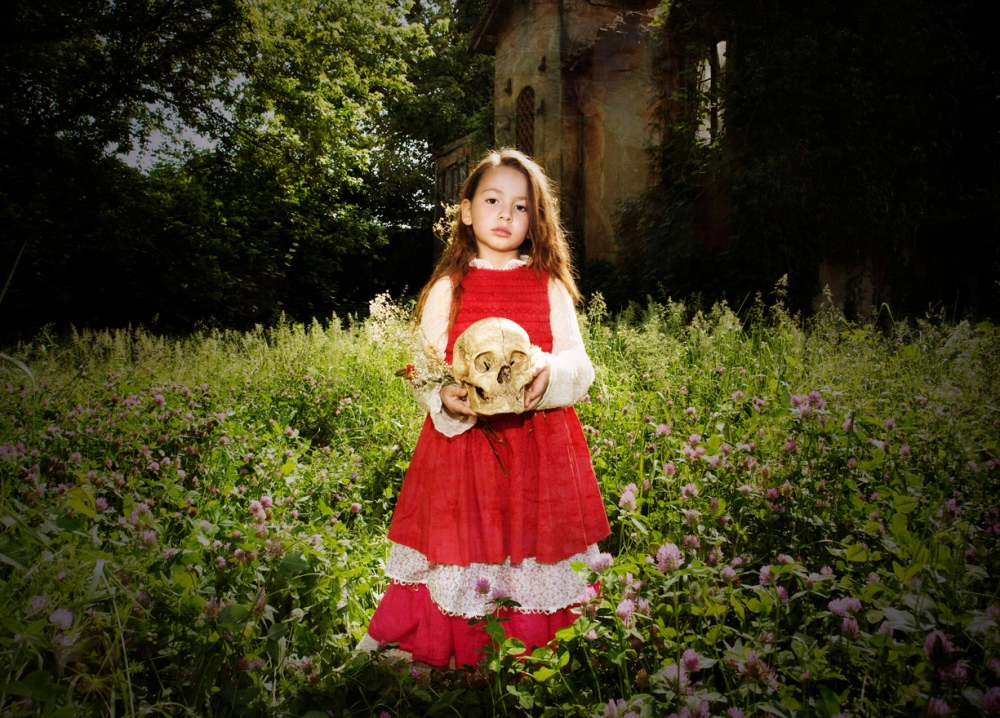 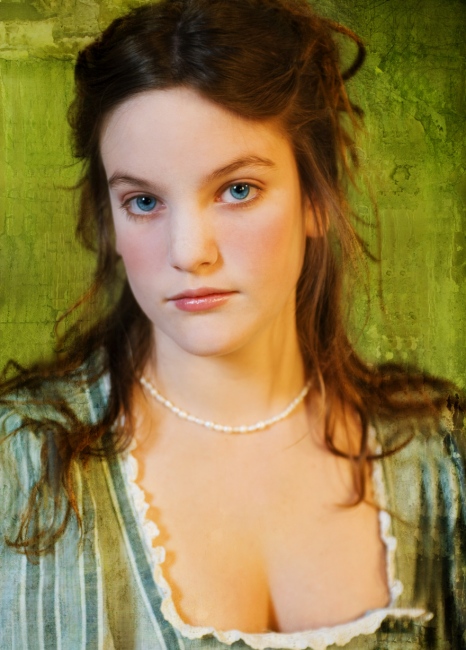 23 of 23 © 2021 Monica Silva
Innocent beauty
Public Story
LIFE ABOVE ALL
Copyright monica silva 2021
Updated 06/08/16
Location Bologna, Italia
Archived as Abandonment, Conceptual, Fine Art, Personal, Photography, Portraiture
LIFE ABOVE ALL  from The Antology of Spoon River
Milan, JUNE 2008. Life Above All is a project by the brazilian photographer Monica Silva who personally inspired to The Antology of Spoon River from the American author Edgar Lee Masters.
These shots are characterized by the use of colors of strong emotional impact that underline the intimate soul of the captured character, set in eloquent environments, simple and at the same time rich of details as in a refined game of joint in which everything is equally essential. The project reminds the first daguerreotypes of the second halves the eight hundred, when the still photography had the tendency to imitate painting as some portraits belonged to the modern pictorial tradition.
The result of this project, comes from the photographer's  artistic demand, that of giving a body and a face "“ also psychological "“ to those of human sections that have populated Masters infancy in an american province of the mid-West in the begining of XX century.
The project Life Above All is hinged on the comparison by sixteen poetries, drawn from the Anthology of Spoon River of Edgar Lee Masters translated in Italian by Fernanda Pivano edited in Italy for the first time by Einaudi in 1943 - and the twenty-five Monica Silva's prints. There is no discrepancy between the poetic texts and the images of the artist.
The constant "leit motif" in the shots is the bones spread on the floor, bared however from any restlessness, a turnover of the traditional iconography tied up to the vanitas, memento mori, in positive key: the bones spread on the set are not the trophies of the death but symbols of a defeated death.
The characters described in the texts are interpreted with rare sensibility by the photographer who, as underlined in the title of the project, have captured deep messages in Lee Masters work, selecting not the elderly but youngsters in the spring of their lives, to testify the imperishable vital energy of life.
The frowning looks portrayed in some of the images, typical from whom has been hurt or offended during ones life, remain as a remarkable evidence of a past not yet settled and therefore in the phase of resolution as symbolized by the tender age of the characters.
The bright effects, the maniac composition, the emotionally meaningful colors, come into light, thanks to the digital camera and to the metallic Kodak paper prints, chosen by the photographer for its chromatic FX and for it's tridimensionality. In that way the different levels of depth and the vivacity of the character's looks, seems to follow who's looking the pictures. Effects wanted by Monica Silva to bring up the psychology of the characters that populated Lee Masters poetries: men and women from an often turbulent past and whose soul is revealed, without hypocrisy and falsehood, by the poet.
The project was sponsored by Nikon Italia and first in exhibition at Galleria Mazzoleni in Milano followed by Galleria Stefano Forni in Bologna and Codigoro City Hall.

By Monica Silva / Italy — Monica Silva's works have been featured in the most reknowned newspapers, websites and magazines. Keep..
May 3, 2016

By Monica Silva / Milan, Italy — Advert Campaign for EICMA 2016. Concept by LeftLoft agency shot by Monica Silva.  EICMA is the biggest..
May 19, 2016

By Monica Silva / Milano, Italy — THE MAGICAL REALISM OF MONICA SILVA   Essay by Andrea Dusio written for the exhibition at M.A.C. on..
Mar 6, 2020

By Monica Silva / Milano, Italy — LUX ET FILUM  A CONTEMPORARY VISION OF CARAVAGGIO  This project have been supported with the..
Jan 11, 2016

By Monica Silva / Bologna, Italy — "MY HIDDEN EGO" Monica Silva, a photographer who colors people' souls. "My Hidden..
May 3, 2018

By Monica Silva / Italy — INTERVIEWS In the last few years Monica Silva has been interviewed by the main Italian magazines and news..
May 3, 2016

By Monica Silva / Milan, Italy — COLLECTION OF VIDEO WORKS AND BTS BY MONICA SILVA: TEDxRovigo The Landscape of the soul Monica Silva..
Oct 12, 2016

By Monica Silva / Bologna — ON MY SKIN THE BODY, SURFACE FOR PERSONAL COMPOSITIONS "For Monica Silva a body is matter of..
Jan 13, 2016

By Travelling Wurope / Sweden — I have travelled almost everywhere in Europe. This portfolio is work in progress.
Jan 13, 2016