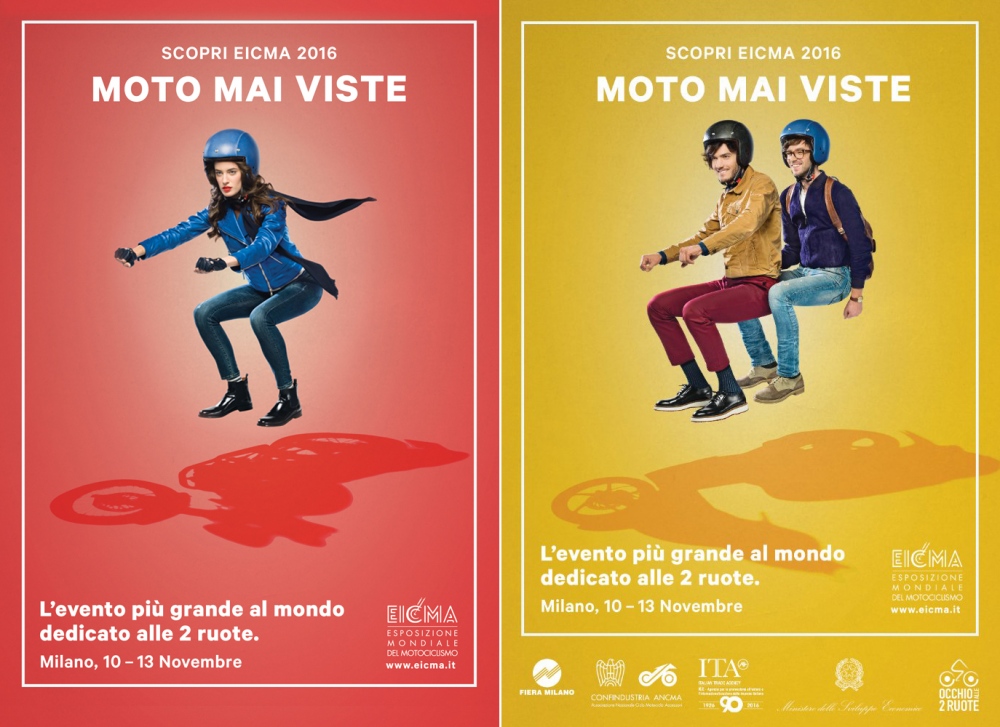 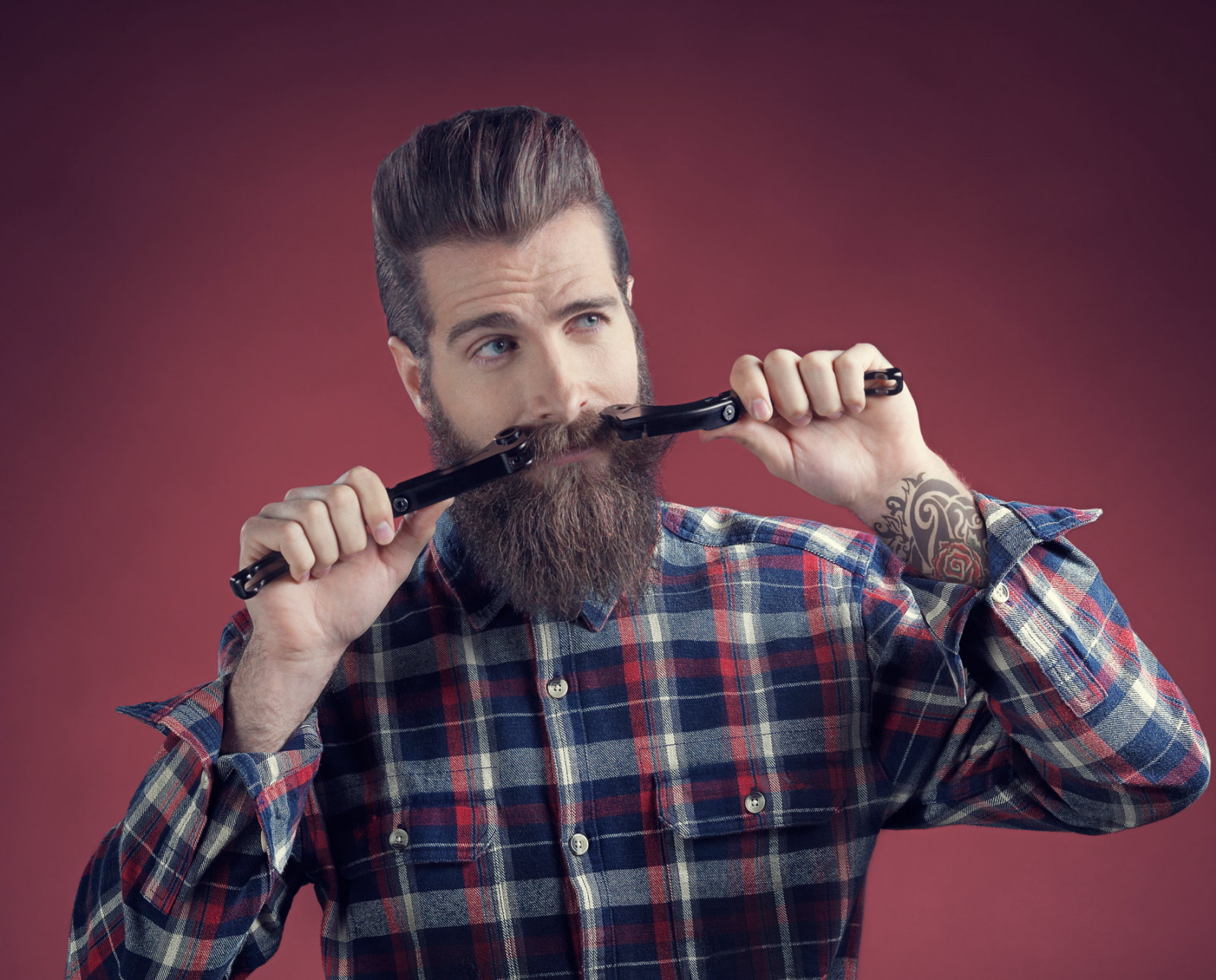 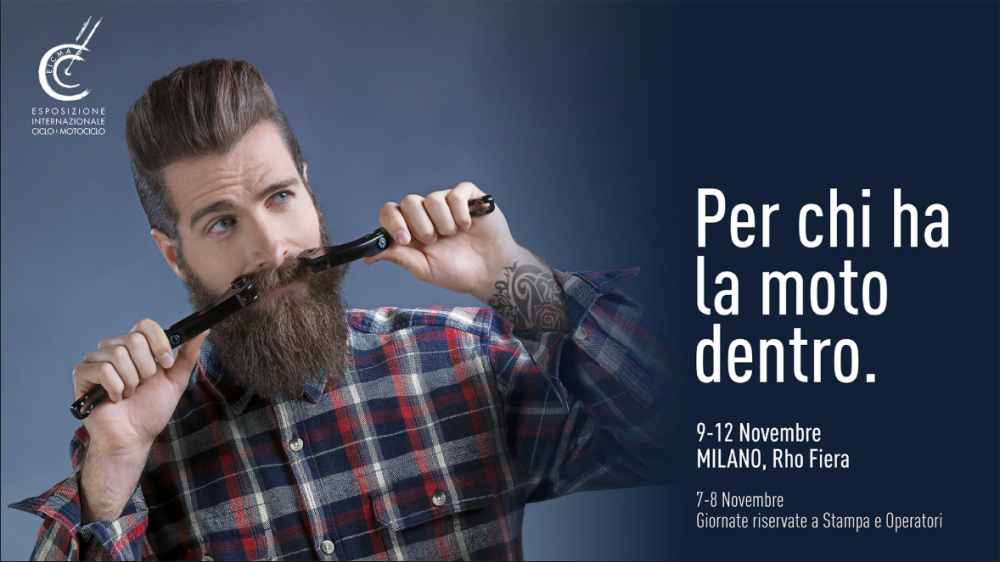 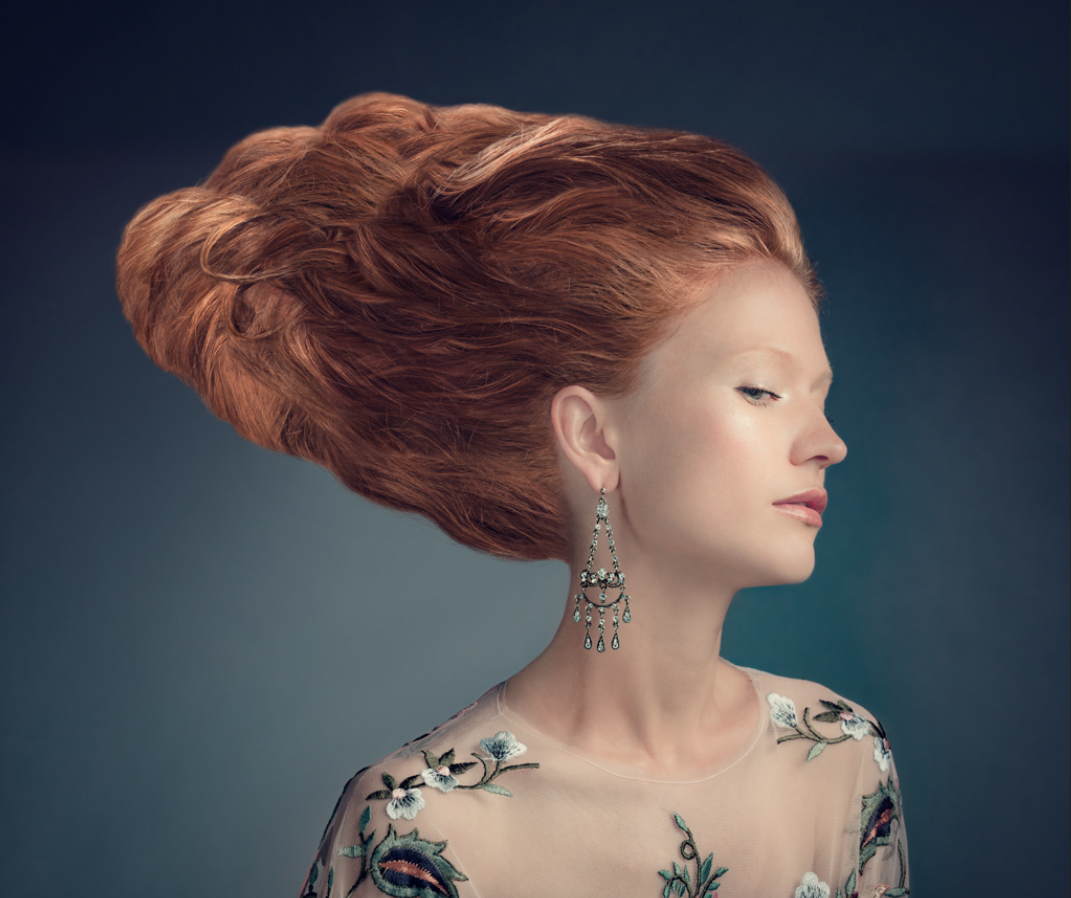 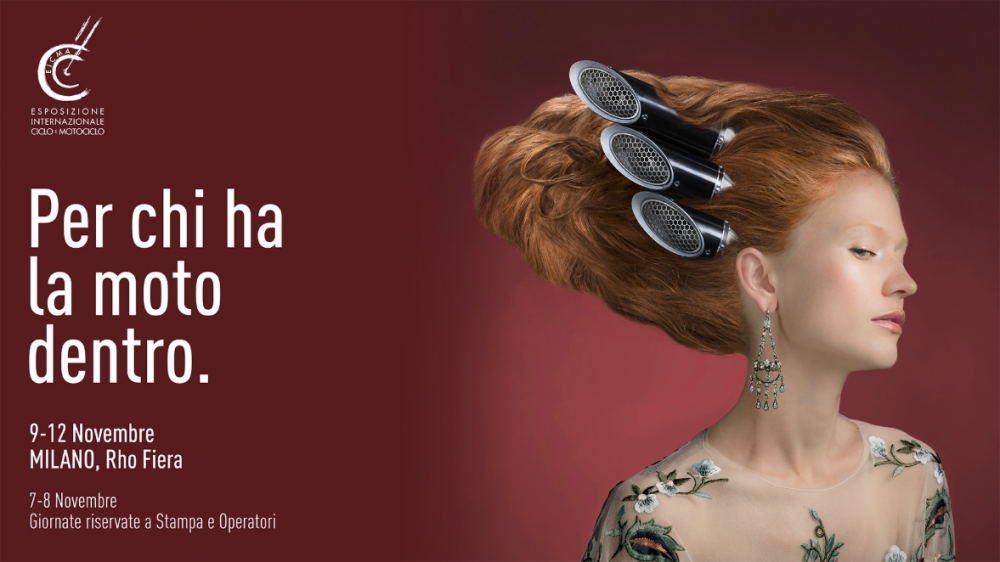 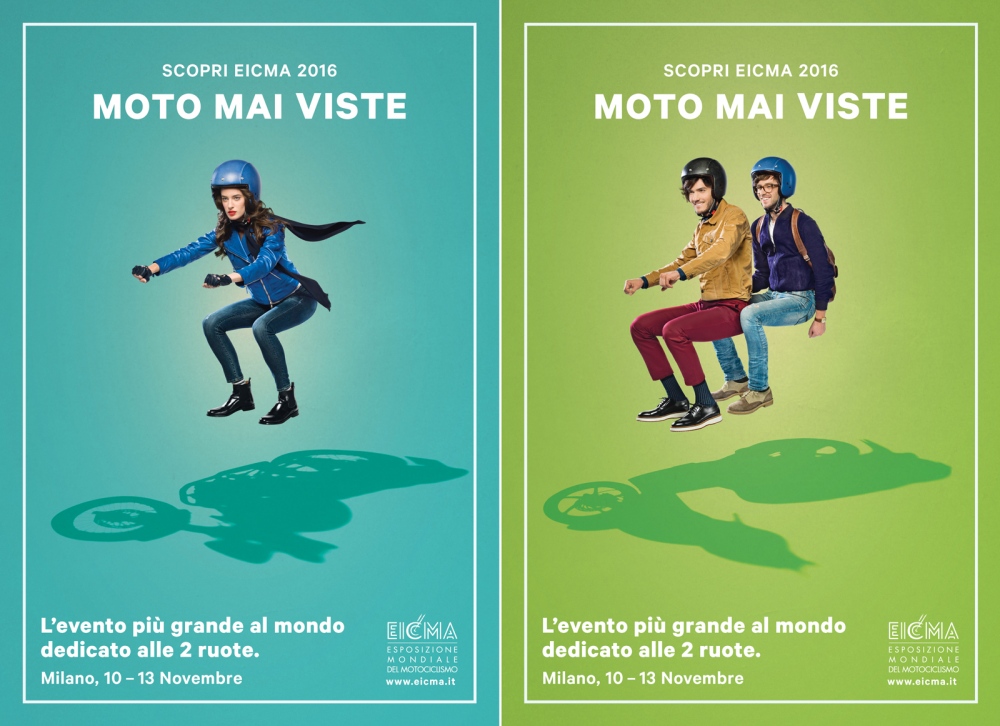 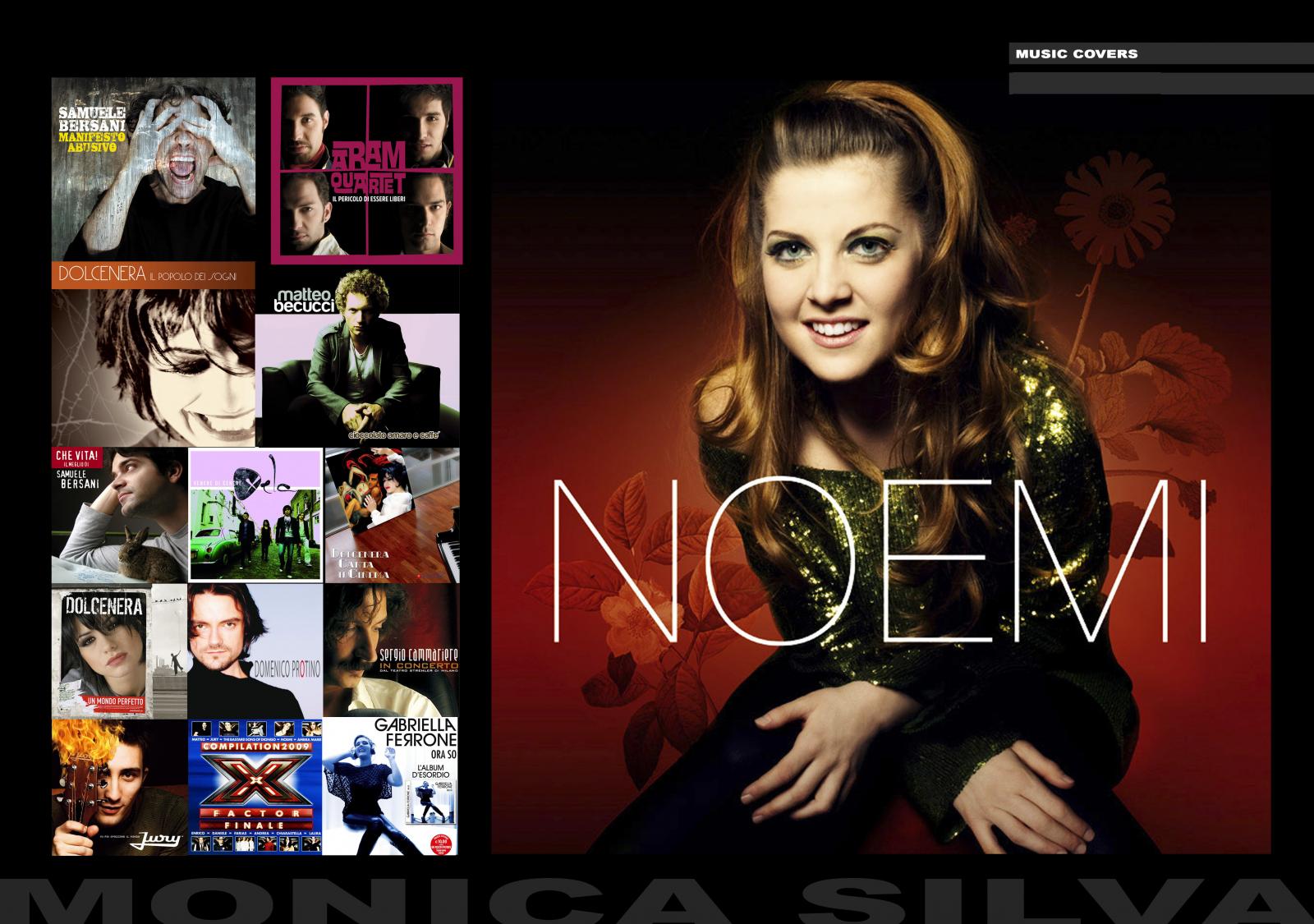 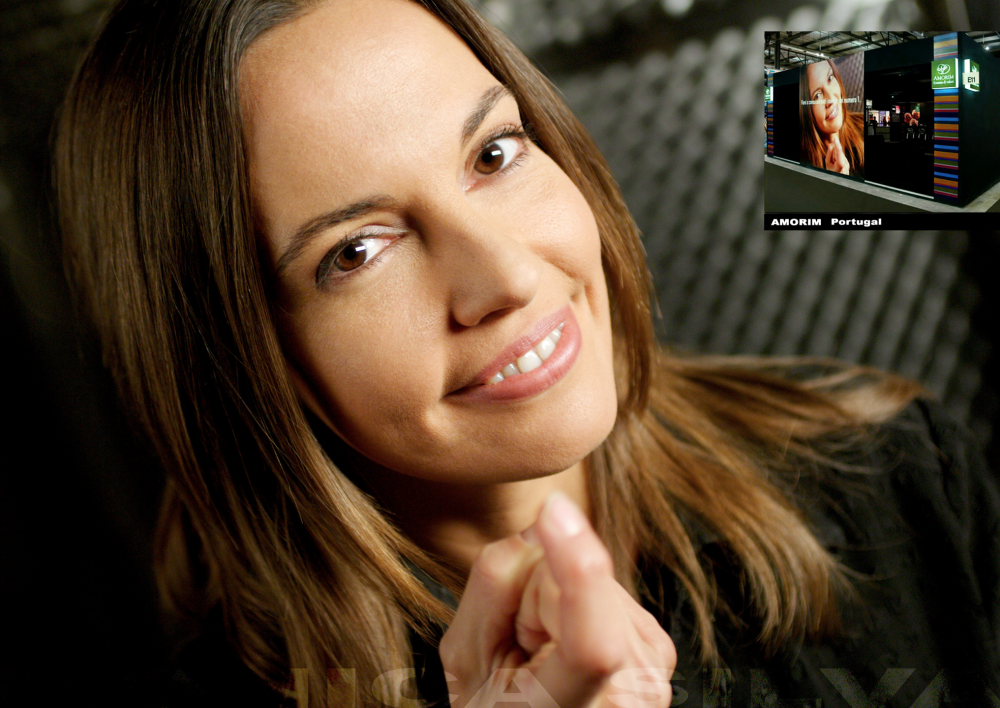 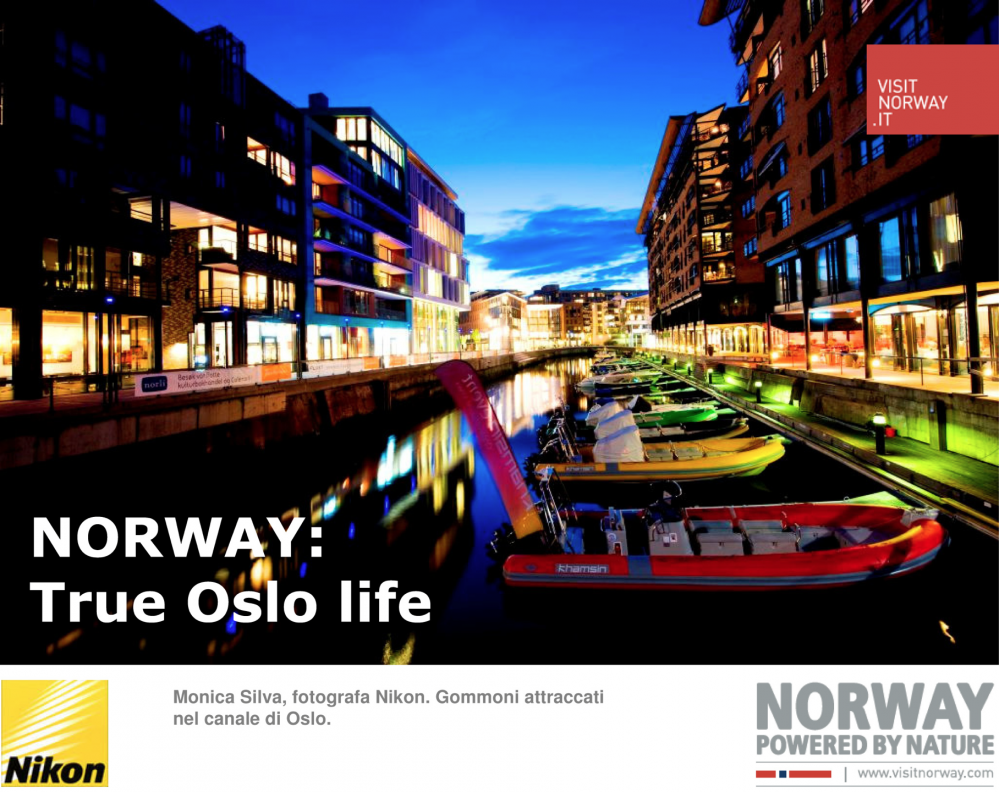 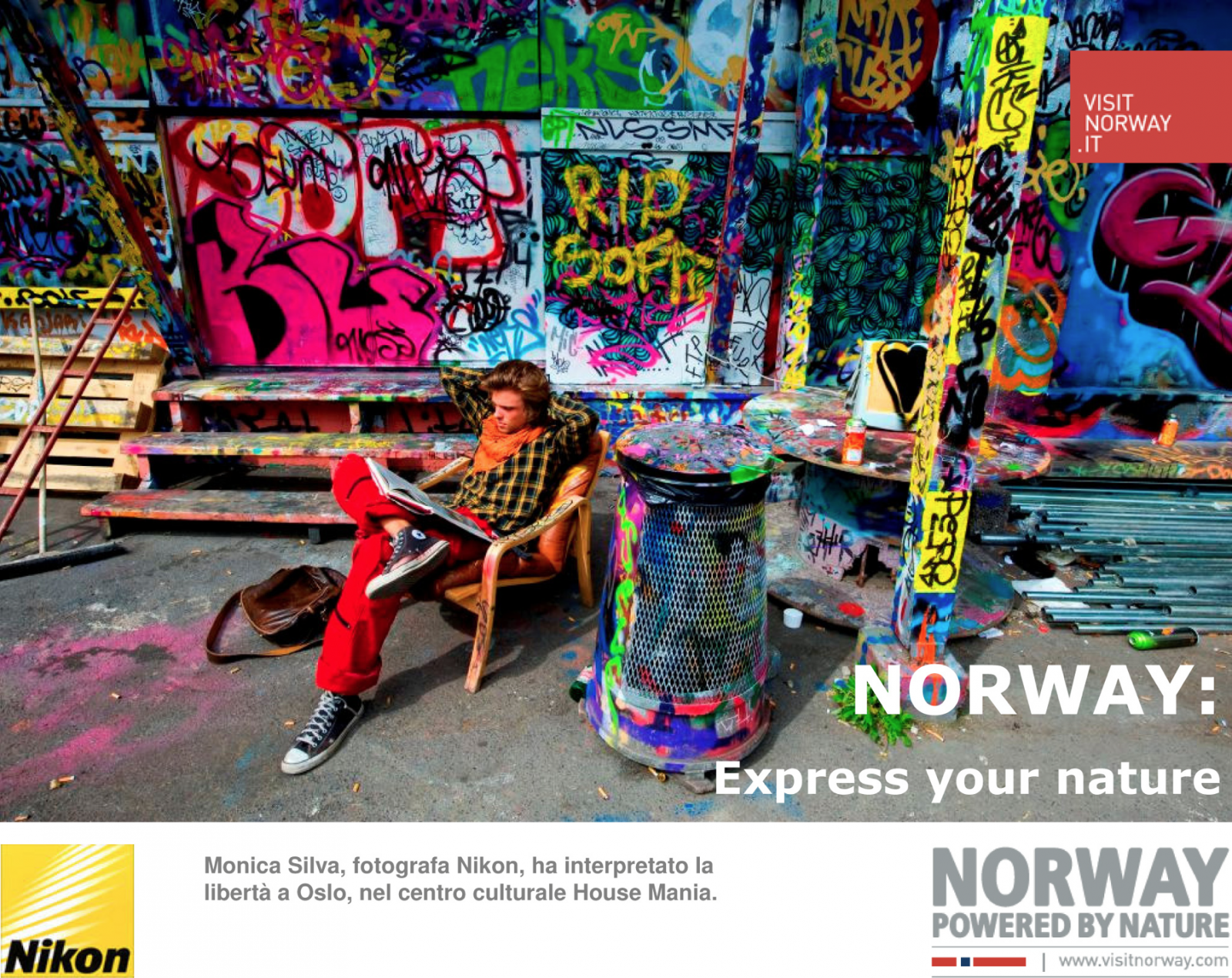 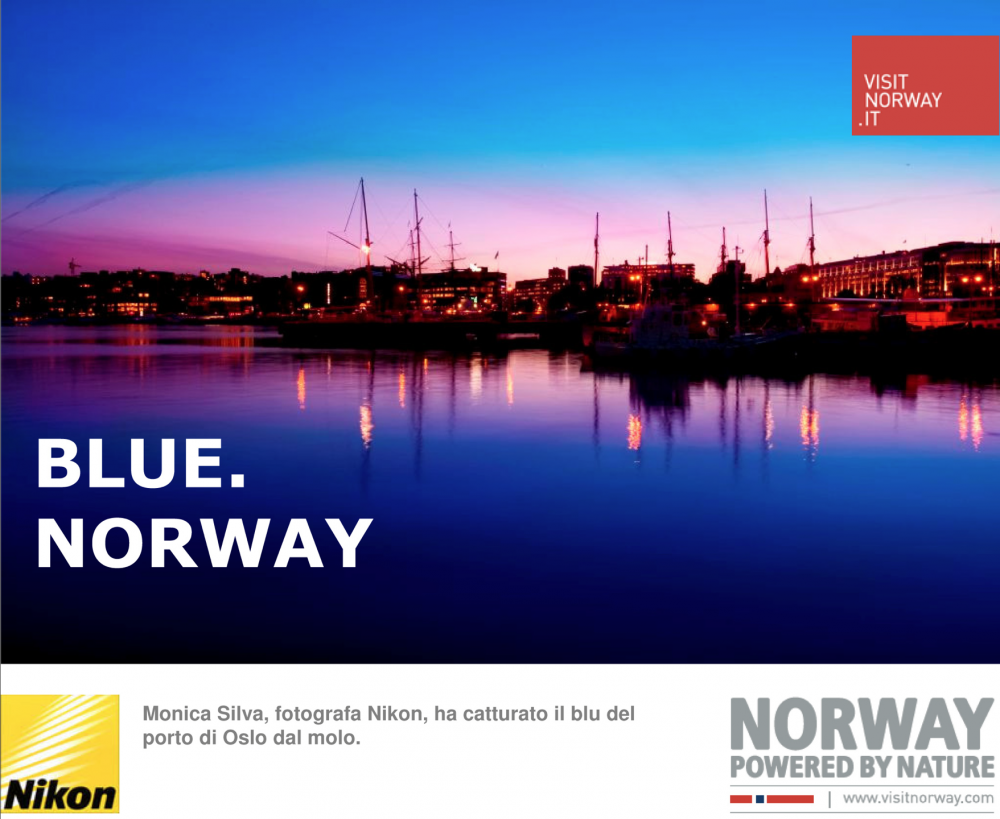 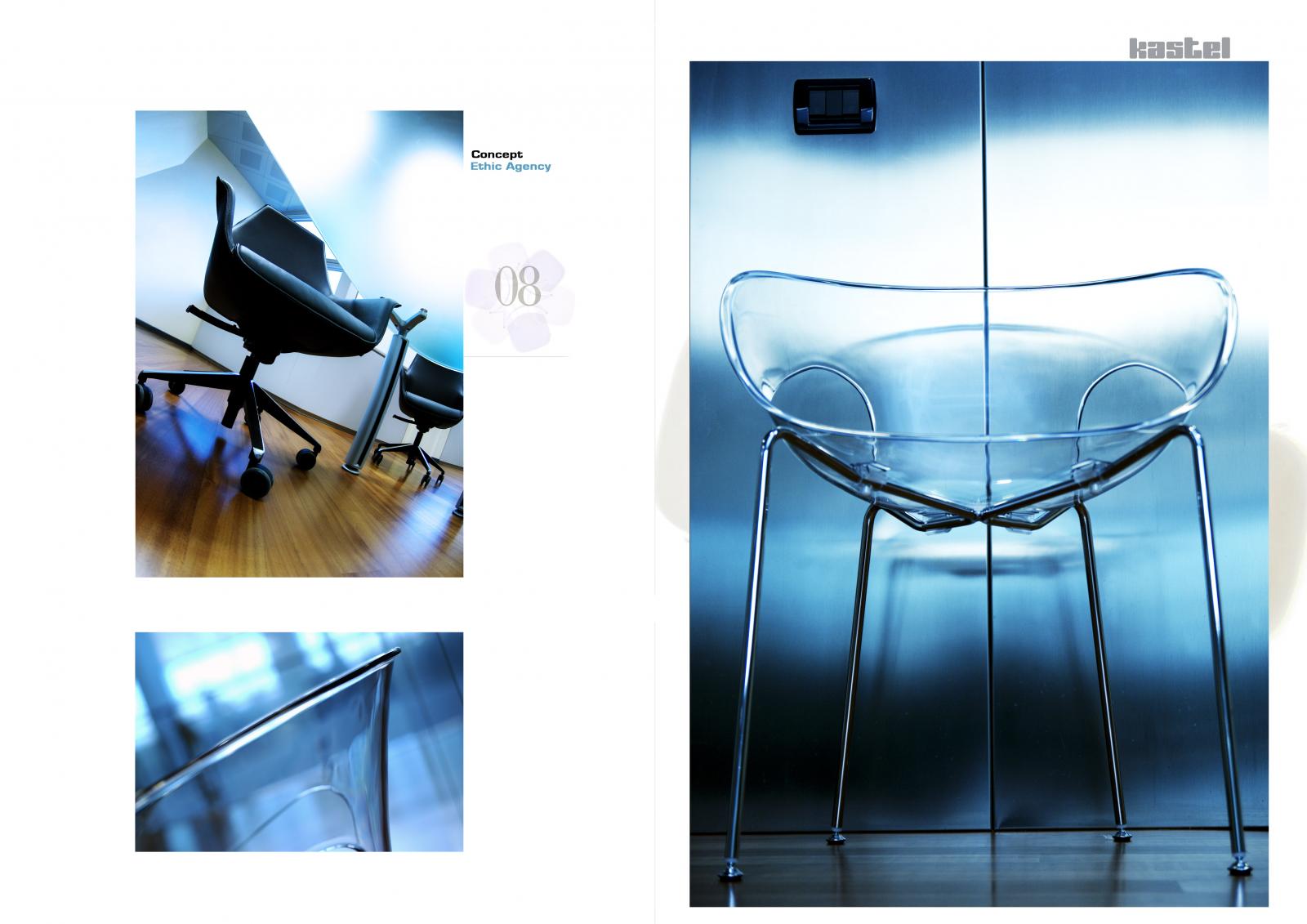 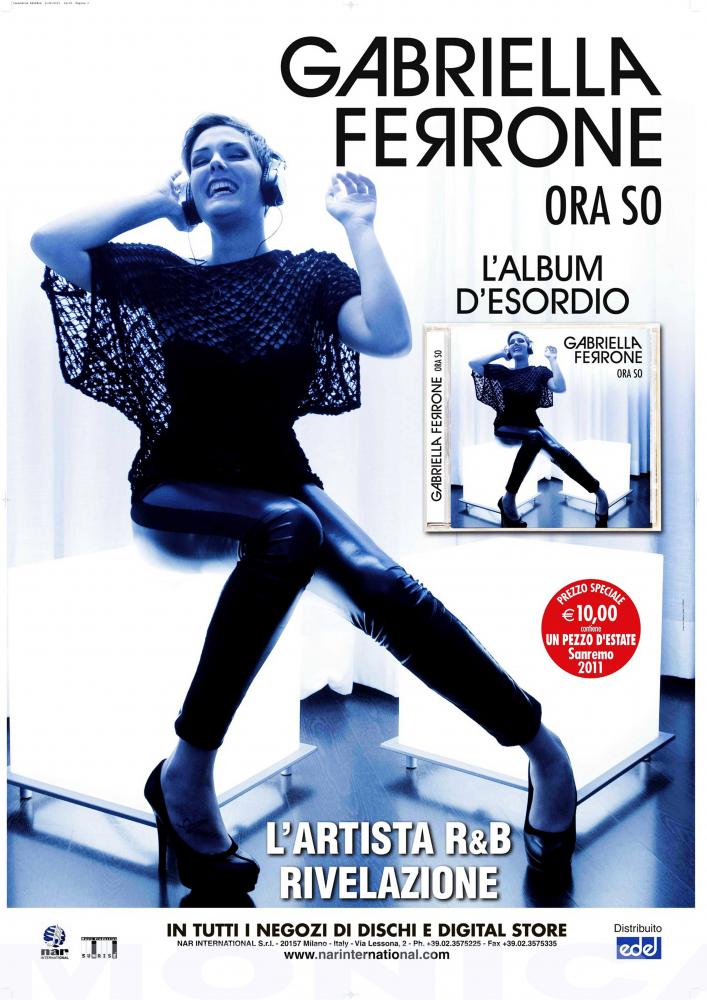 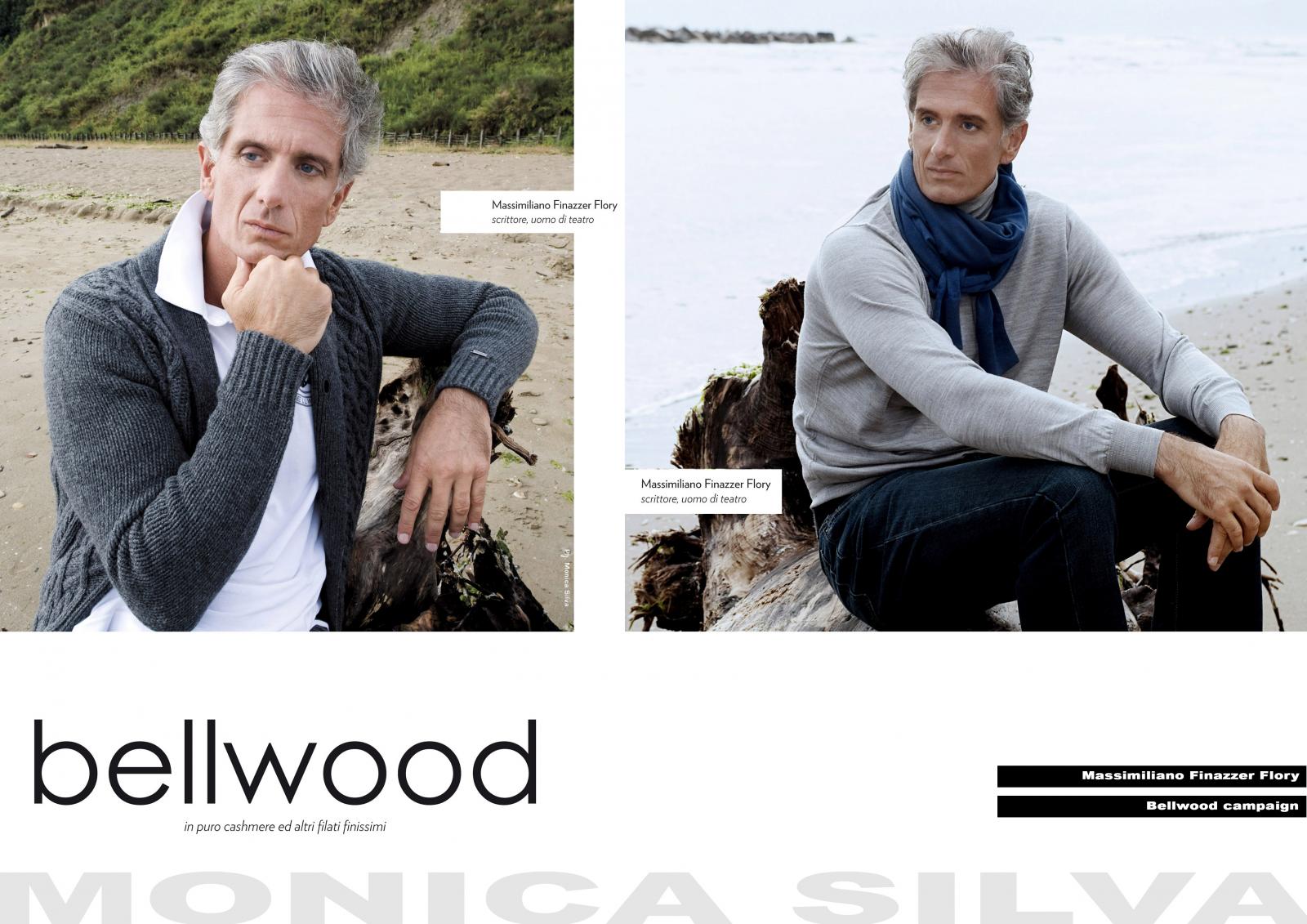 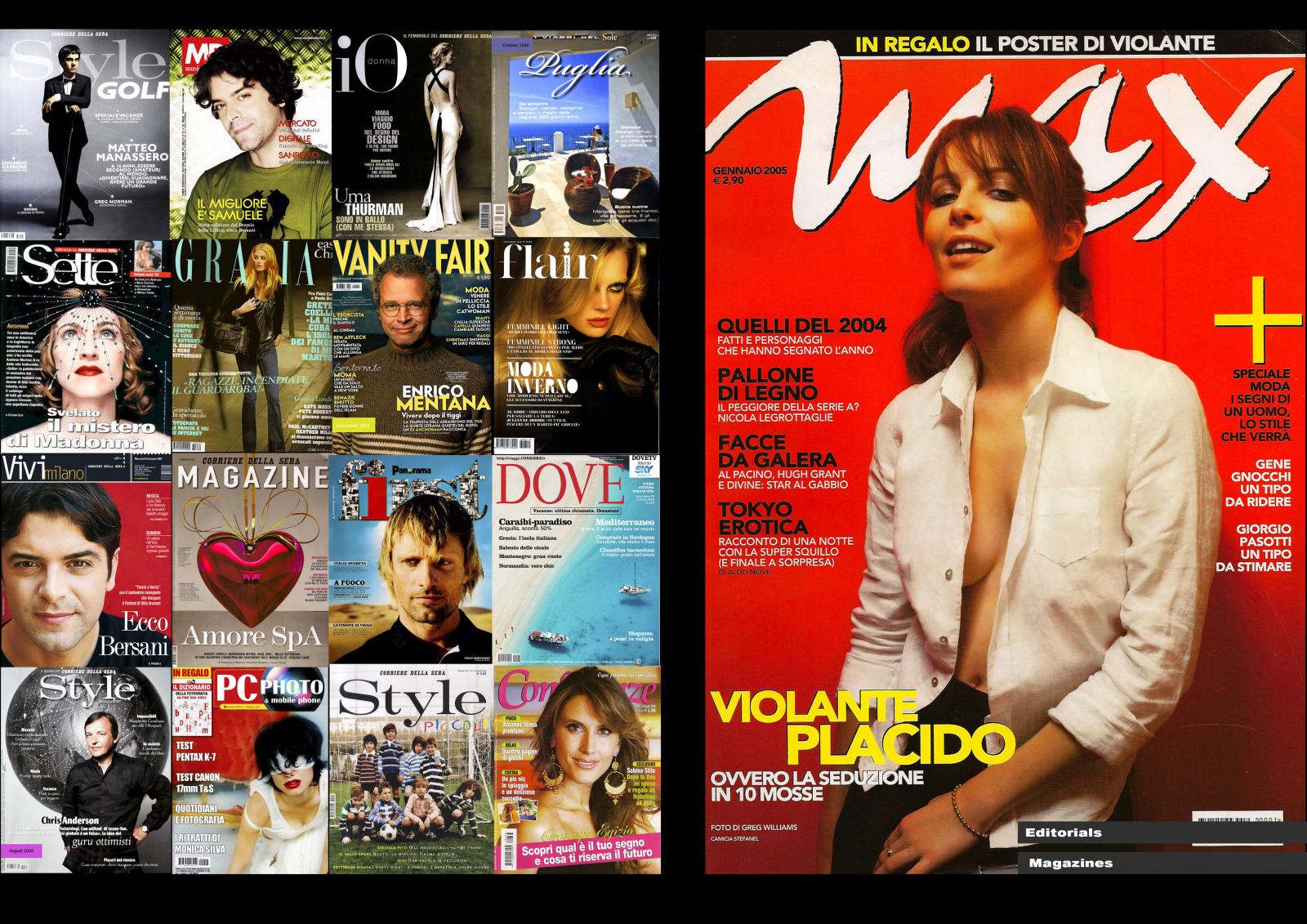 15 of 15 © 2021 Monica Silva
MAGAZINES COVER AND EDITORIAL
Client: VARIOUS
Agency:
Public Story
Advertising
Credits: monica silva
Updated: 12/13/20
Location: Milan, Italy
Archived as:  Advertising, Conceptual, Editorial, Fashion, Fine Art, Personal, Portraiture, Sports, Still life
Advert Campaign for EICMA 2016. Concept by LeftLoft agency shot by Monica Silva.
EICMA is the biggest motorcycling exhibition fair in the world. The 2016 campaign aims to open the world of motorcycling to everyone and not only to those who has used a moto for a lifetime. The idea is to suggest a choice to join motocicling as a way of life, as an alternative for the everyday traffic jam, giving personal freedom.
Interesting point of view for the campaign is the woman driving a big motorcycle and a couple of young guys on a motoscooter changing the clichè of a traditional couple for two guys driving away in a city. The head claim is "Motorcicles never seen before" is also an invitation to the public to see all the new proposals and technology moving to the future.
EICMA
LEFTLOFT

By Monica Silva / Italy — Monica Silva's works have been featured in the most reknowned newspapers, websites and magazines. Keep..
Dec 13, 2020

By Monica Silva / Milano, Italy — THE MAGICAL REALISM OF MONICA SILVA   Essay by Andrea Dusio written for the exhibition at M.A.C. on..
Mar 7, 2020

By Monica Silva / Milano, Italy — LUX ET FILUM  A CONTEMPORARY VISION OF CARAVAGGIO  This project have been supported with the..
Mar 5, 2020

By Monica Silva / Italy — INTERVIEWS In the last few years Monica Silva has been interviewed by the main Italian magazines and news..
Aug 16, 2019

By Monica Silva / Milan, Italy — COLLECTION OF VIDEO WORKS AND BTS BY MONICA SILVA: TEDxRovigo The Landscape of the soul Monica Silva..
Aug 9, 2018

By Monica Silva / Bologna — ON MY SKIN THE BODY, SURFACE FOR PERSONAL COMPOSITIONS “For Monica Silva a body is matter of..
Feb 16, 2016

By Travelling Wurope / Sweden — I have travelled almost everywhere in Europe. This portfolio is work in progress.
Jan 31, 2016