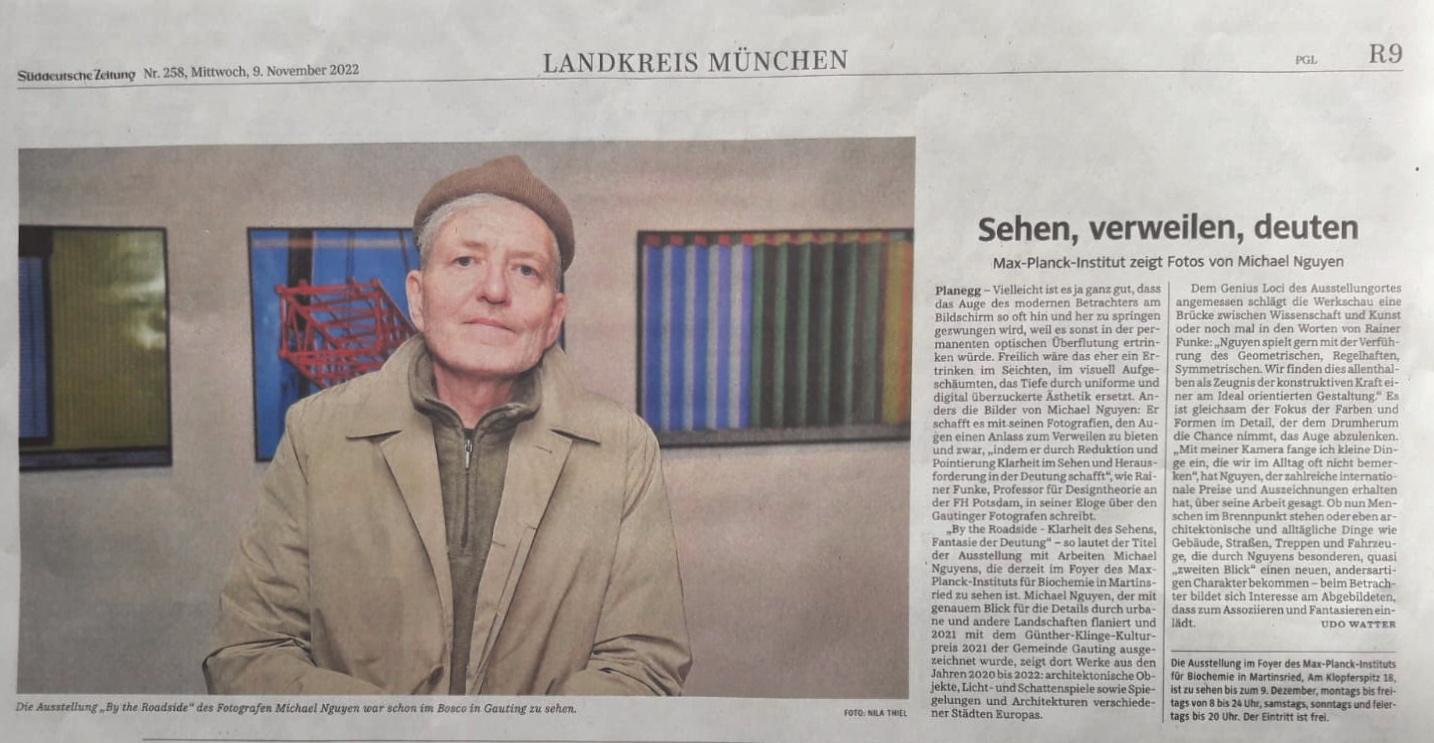 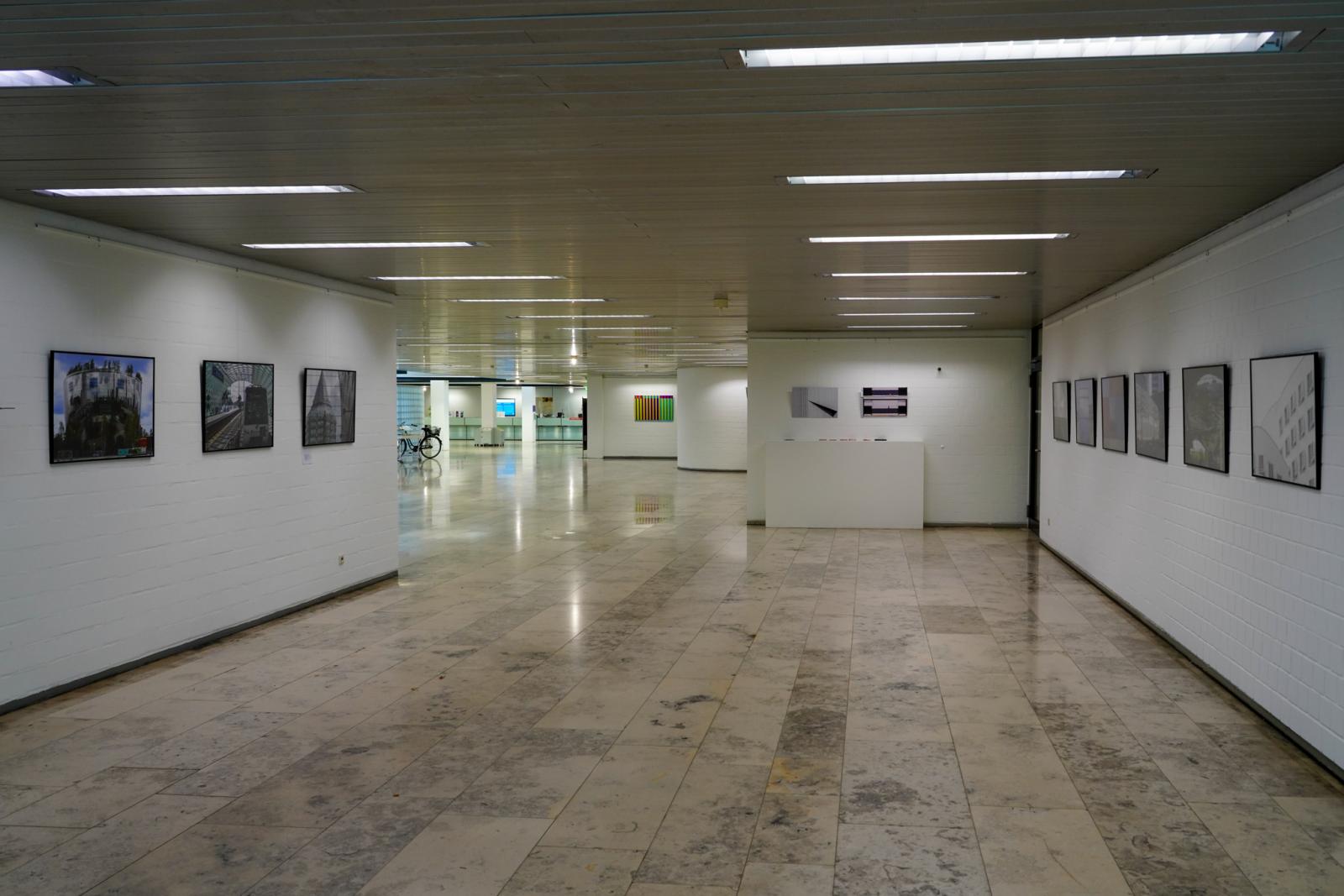 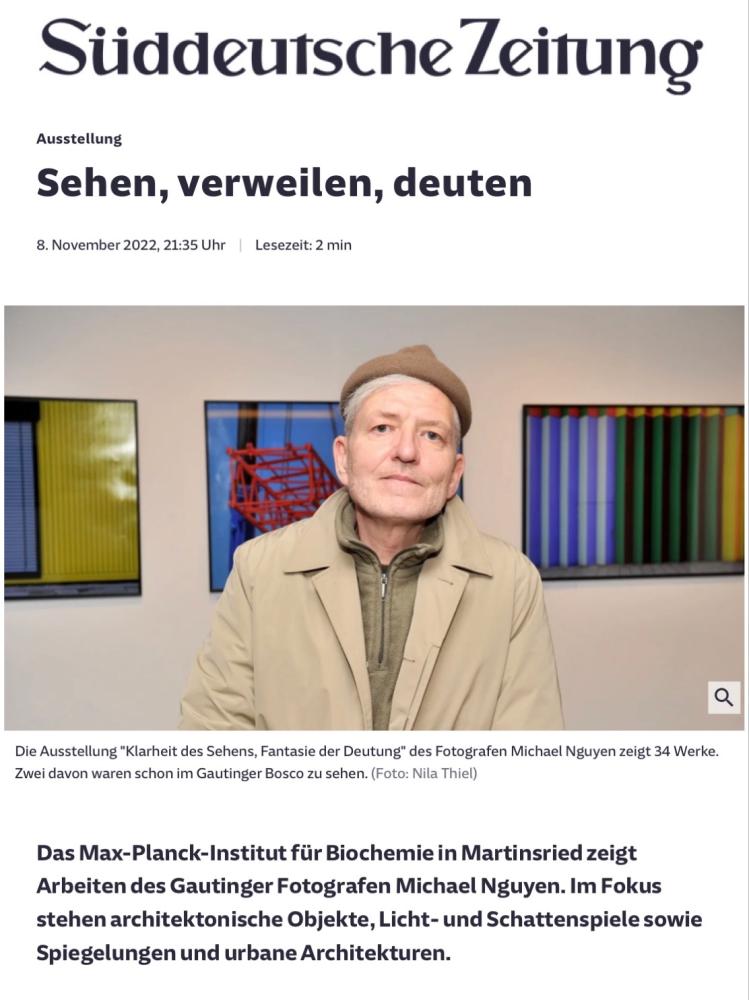 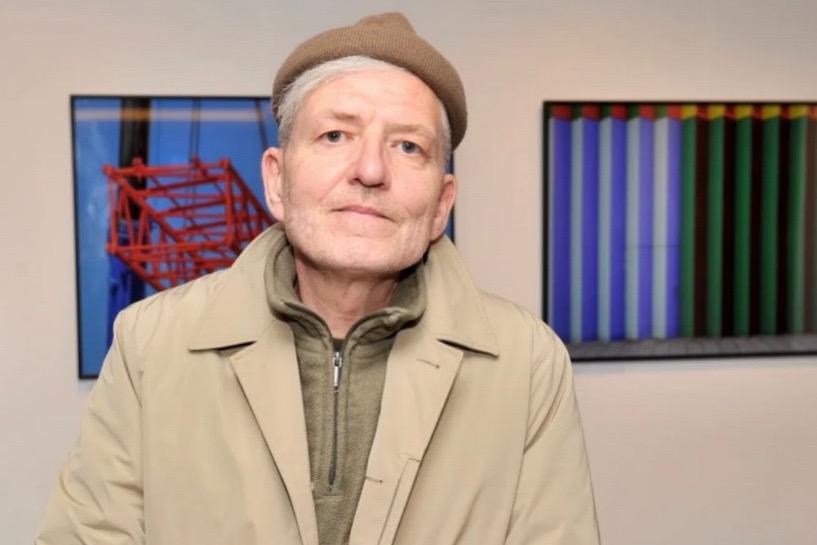 Events News
Seeing, lingering, interpreting: Exhibition Report in the Süddeutsche Zeitung
michael nguyen
Nov 9, 2022
Location: Munich, Germany, Europe
Maybe it’s a good thing that the modern viewer’s eye is forced to jump back and forth on the screen so often, because otherwise it would drown in the permanent optical flood. Of course, that would be more of a drowning in the shallow, in the visually foamy, which replaces depth with uniform and digitally sugar-coated aesthetics. Michael Nguyen’s pictures are different: With his photographs, he manages to give the eyes a reason to linger, “by creating clarity in vision and a challenge in interpretation through reduction and emphasis,” as Rainer Funke, professor of design theory, puts it at the FH Potsdam, writes in his eulogy about the Gautinger photographer.
“By the Roadside – Clarity of Seeing, Fantasy of Interpretation” – this is the title of the exhibition with works by Michael Nguyen, which can currently be seen in the foyer of the Max Planck Institute for Biochemistry in Martinsried. Michael Nguyen, who strolls through urban and other landscapes with a keen eye for detail and was awarded the Günther Klinge Culture Prize 2021 by the municipality of Gauting in 2021, is showing works there from the years 2020 to 2022: architectural objects, light and shadow plays as well as Reflections and architectures of different European cities.

Appropriate to the genius loci of the exhibition venue, the exhibition builds a bridge between science and art, or in the words of Rainer Funke: “Nguyen likes to play with the seduction of the geometric, regular, symmetrical. We find this everywhere as evidence of the constructive power of an am Ideally oriented design.” It is the focus of the colors and shapes in detail, so to speak, that denies the opportunity to distract the eye. “With my camera, I capture little things that we often don’t notice in everyday life,” Nguyen, who has received numerous international prizes and awards, has said of his work. Whether people are the focus or architectural and everyday things such as buildings, streets, stairs and vehicles, which get a new, different character through Nguyen’s special, quasi “second look” – the viewer develops an interest in what is depicted, which invites associations and fantasies.

The exhibition in the foyer of the Max Planck Institute for Biochemistry in Martinsried, Am Klopferspitz 18, can be seen until December 9, Monday to Friday from 8 a.m. to midnight, Saturday, Sunday and public holidays until 8 p.m. Admission is free.

ArchiECHO featured Michael Nguyen’s Photoseries: The colorful Facade of the Brandhorst Museum in Munich by Architects Louisa Hutton and Matthias..

Michael Nguyen’s photograph „Planar Lineup of Time“ is one of 100 Photographs as the winners and finalists of the “Color – Best Photographs of 2022”..

Most visited architecture website in the world: ArchDaily announced the current exhibition by Michael Nguyen

Michael Nguyen is featured with three photographs in the book publication Mythography Vol.2: Apollo and Pluto - Exhibition in Trieste, Italy

FREELENS - Professional Association of Photojournalists, Germany reports about the exhibition of Michael Nguyen at the Max Planck Institute Munich..

Photography meets Science - Exhibition of Michael Nguyen's Photographs at the Max Planck Institute in a Science Suburb of Munich: Clarity of Seeing,..

All About Photo: Exclusive Interview with Michael Nguyen

ADF Web Magazine Tokyo - Exhibition Report: “In the Realm of Reflections and Lights” by Michael Nguyen

Michael Nguyen has just completed his new project about the BMW Architecture Ensemble in Munich.

Exhibition Michael Nguyen "In the Realm of Reflections and Lights" at Gauting Town Hall (Greater Munich) as part of the awarding of the Günther..

Michael Nguyen's photo series "Arrived safely at Munich Central Station from the Ukrainian War Zone" will be presented at the Festival of Diversity..