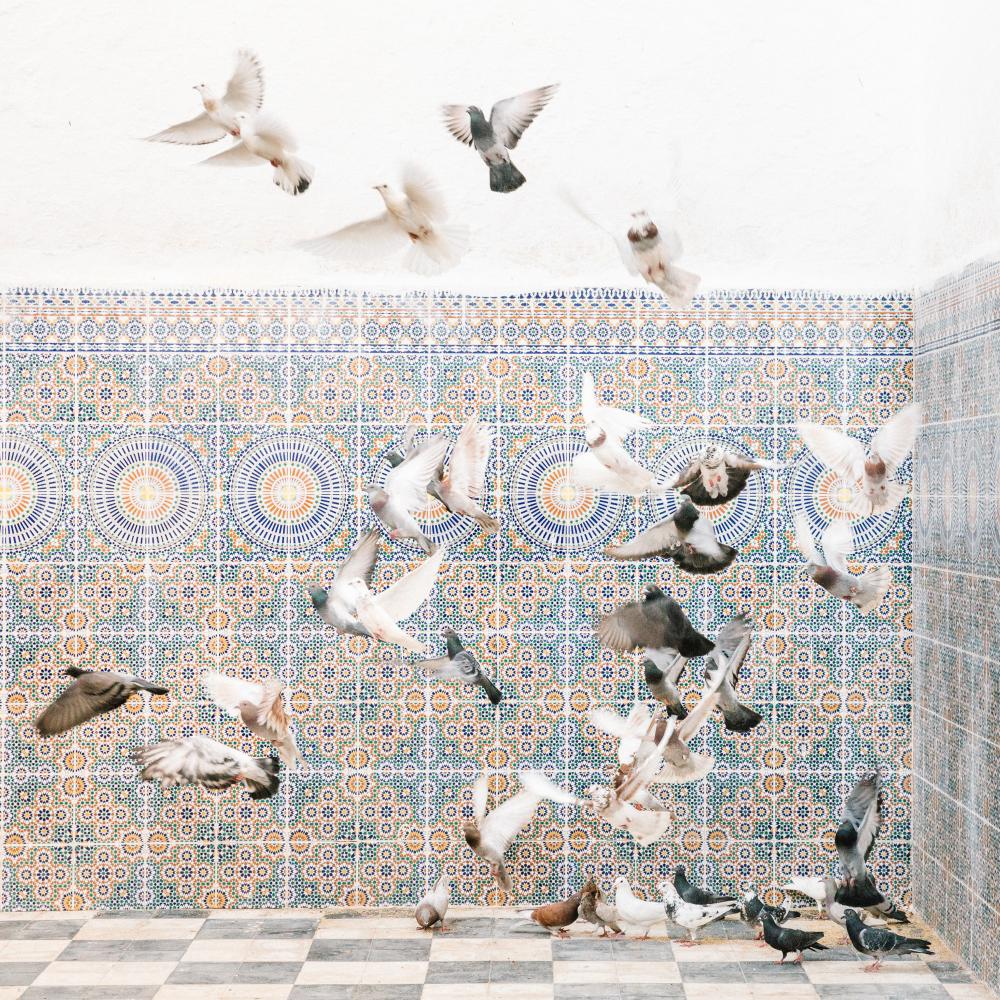 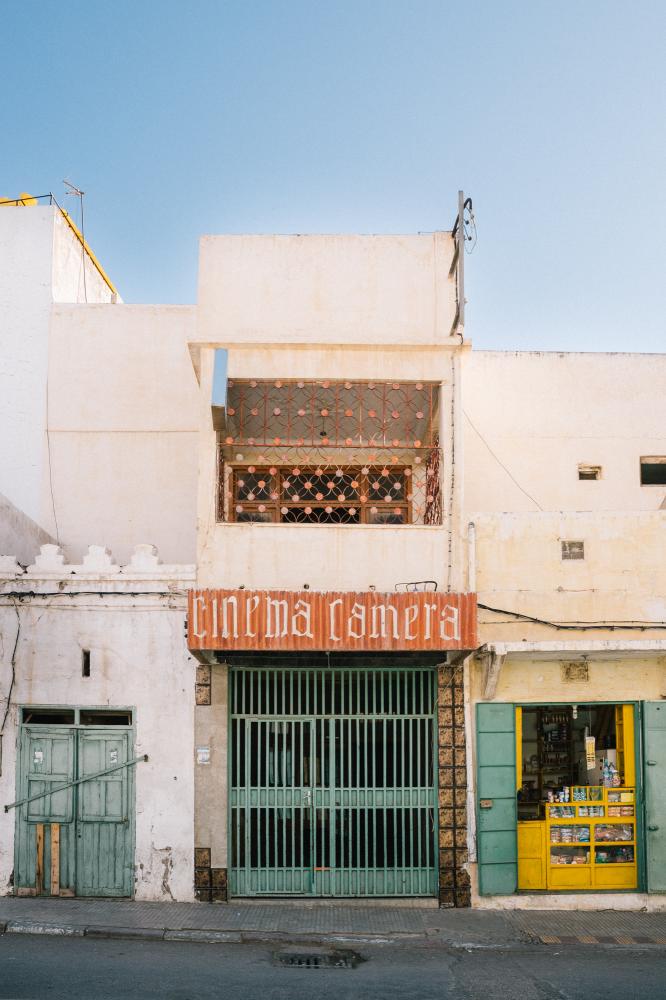 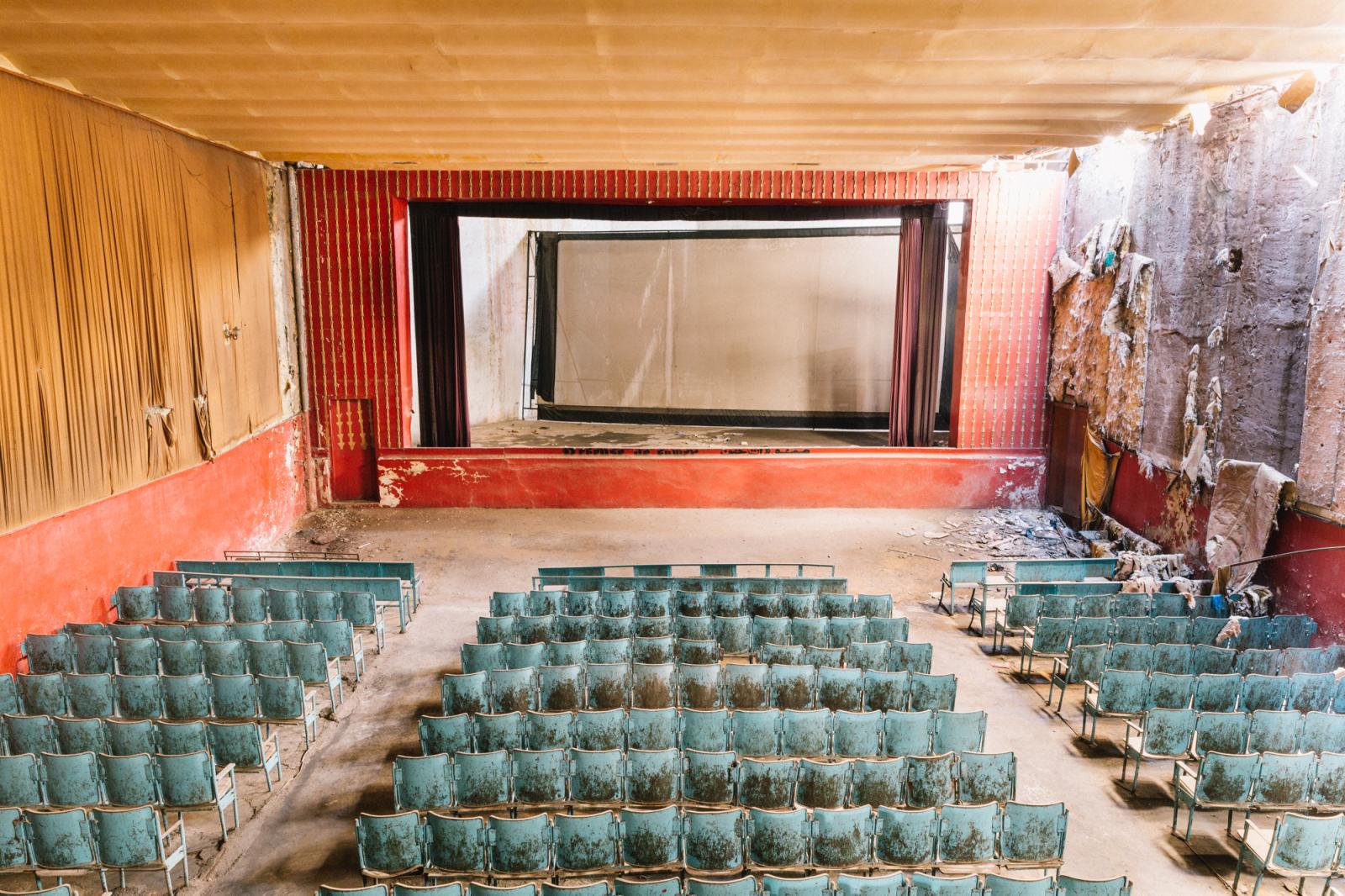 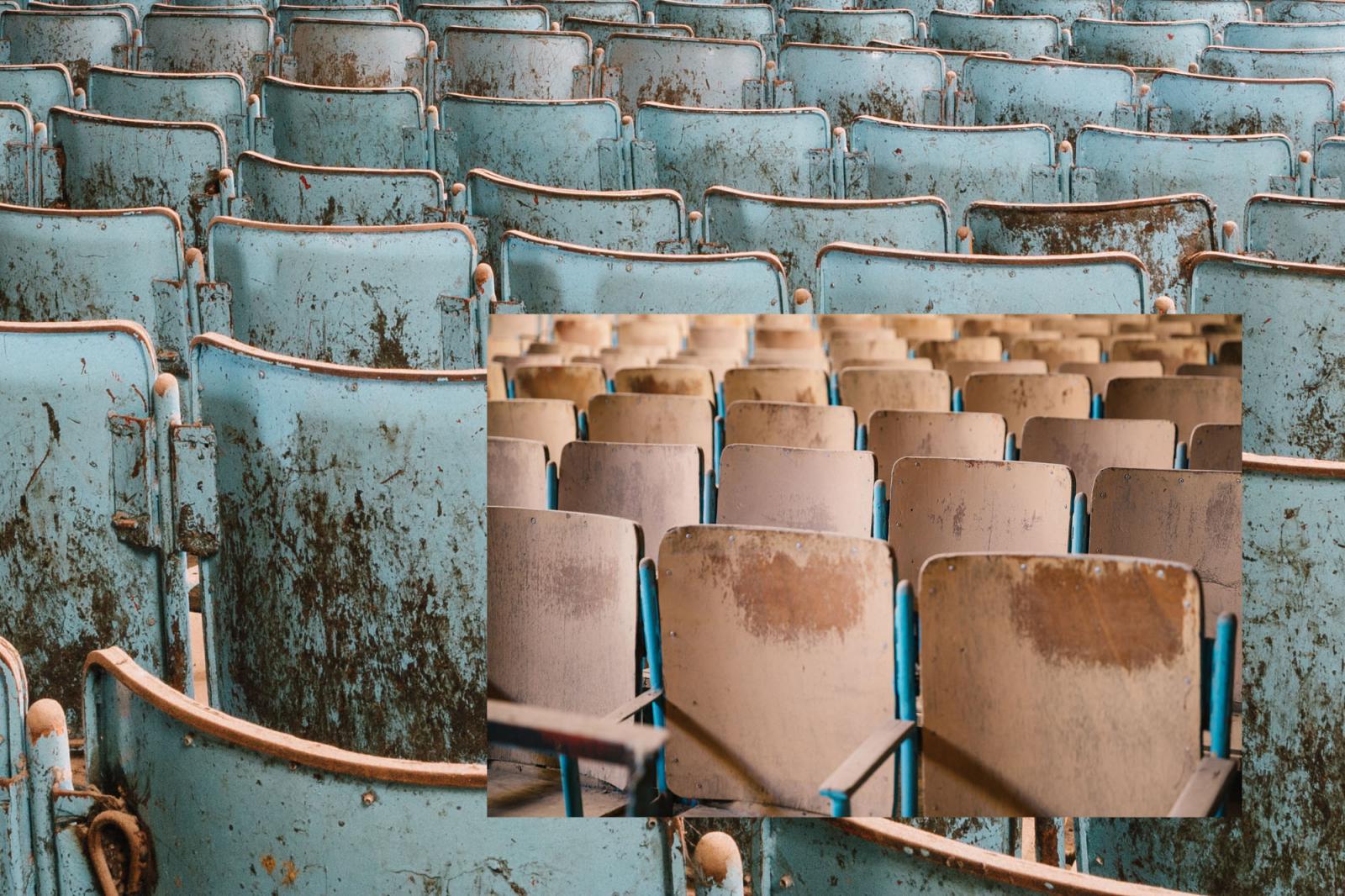 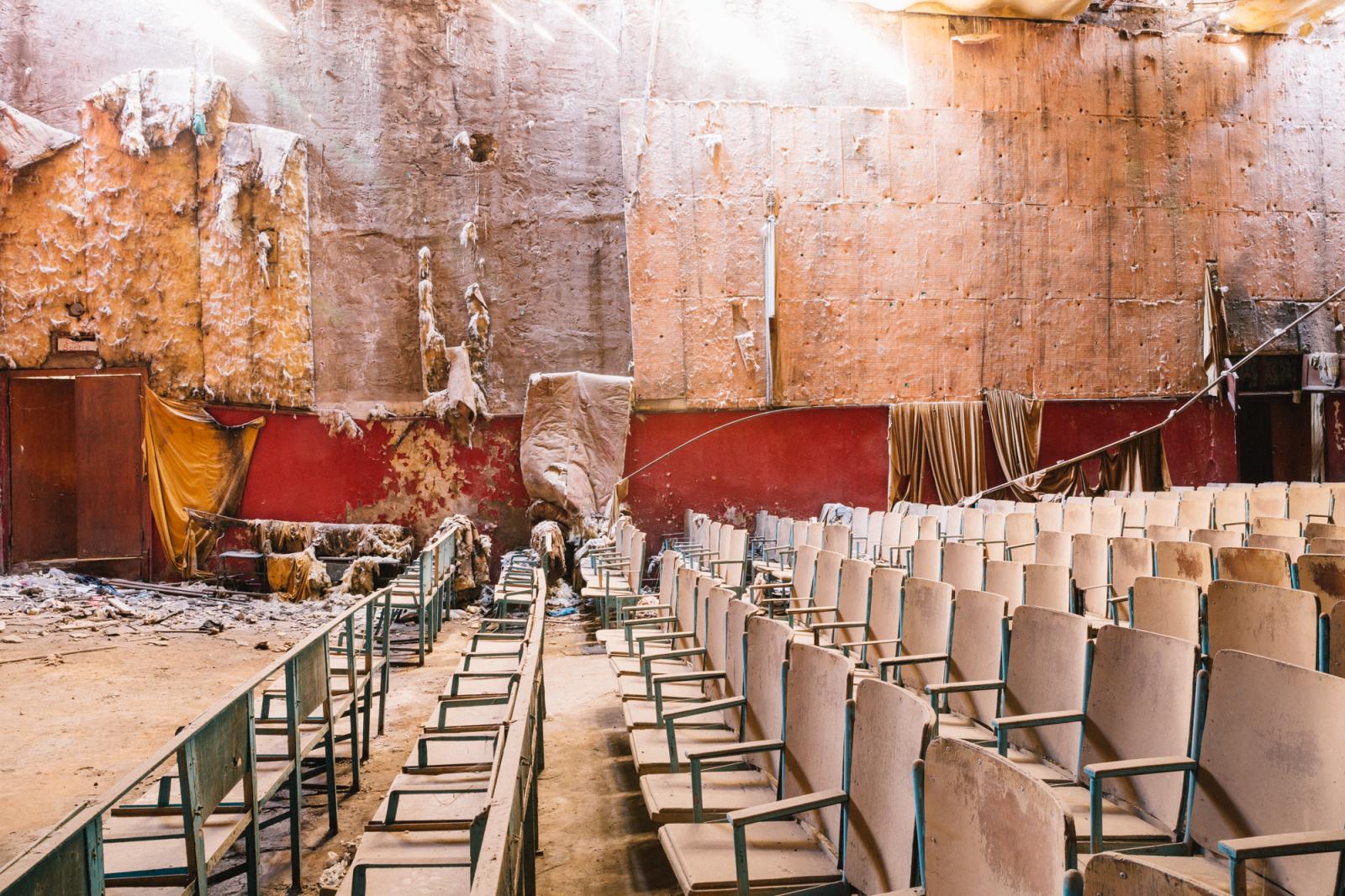 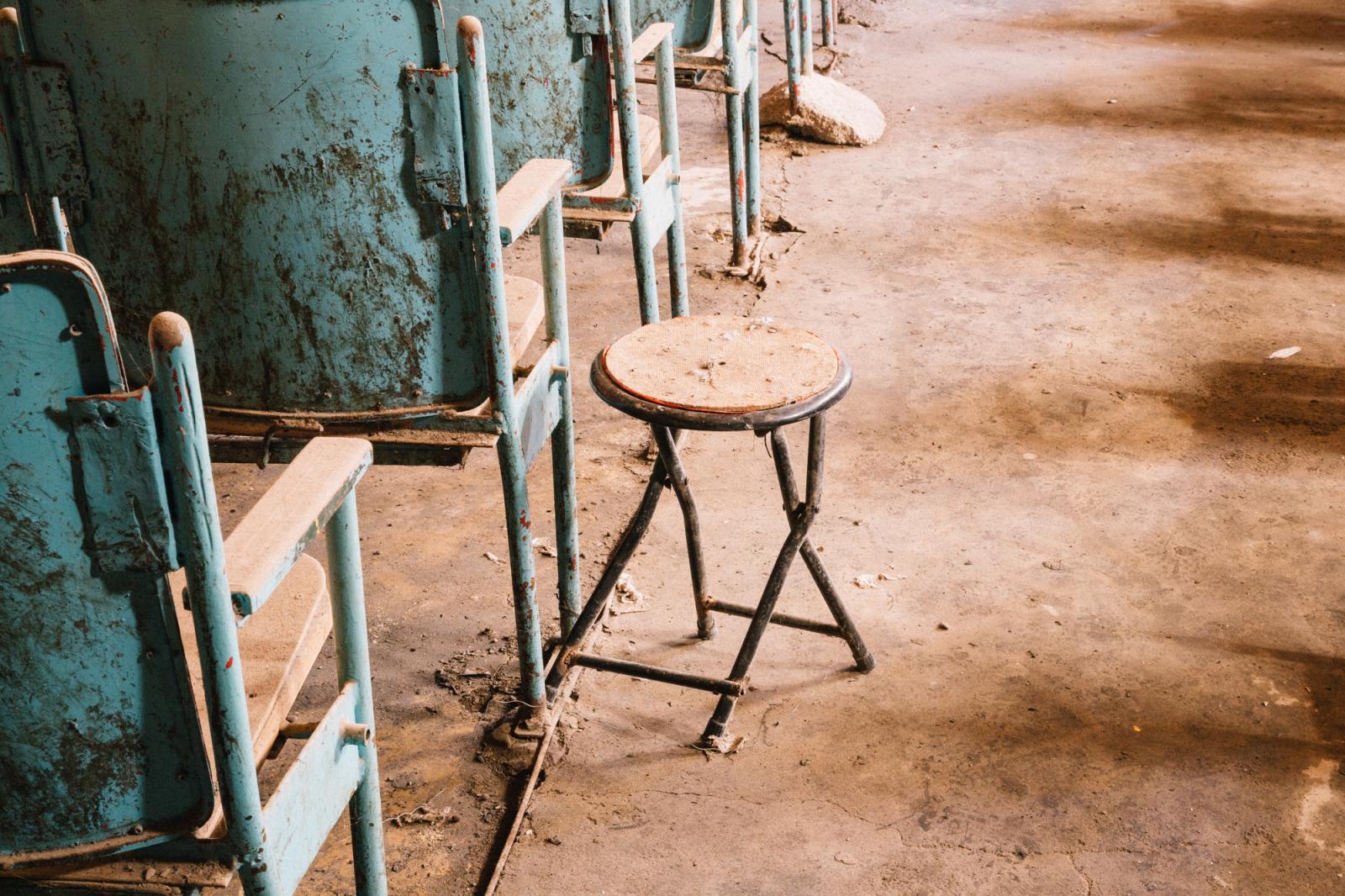 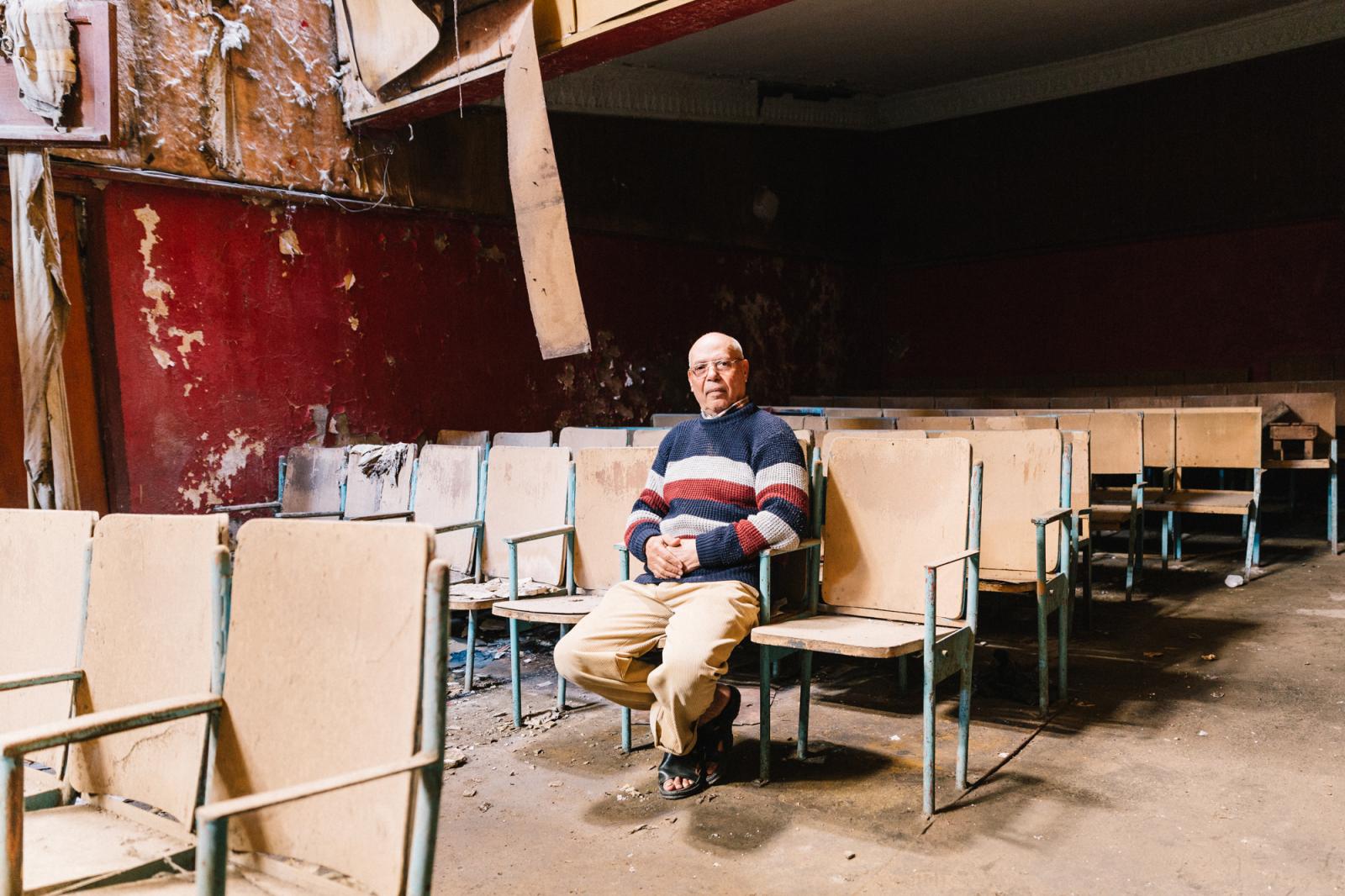 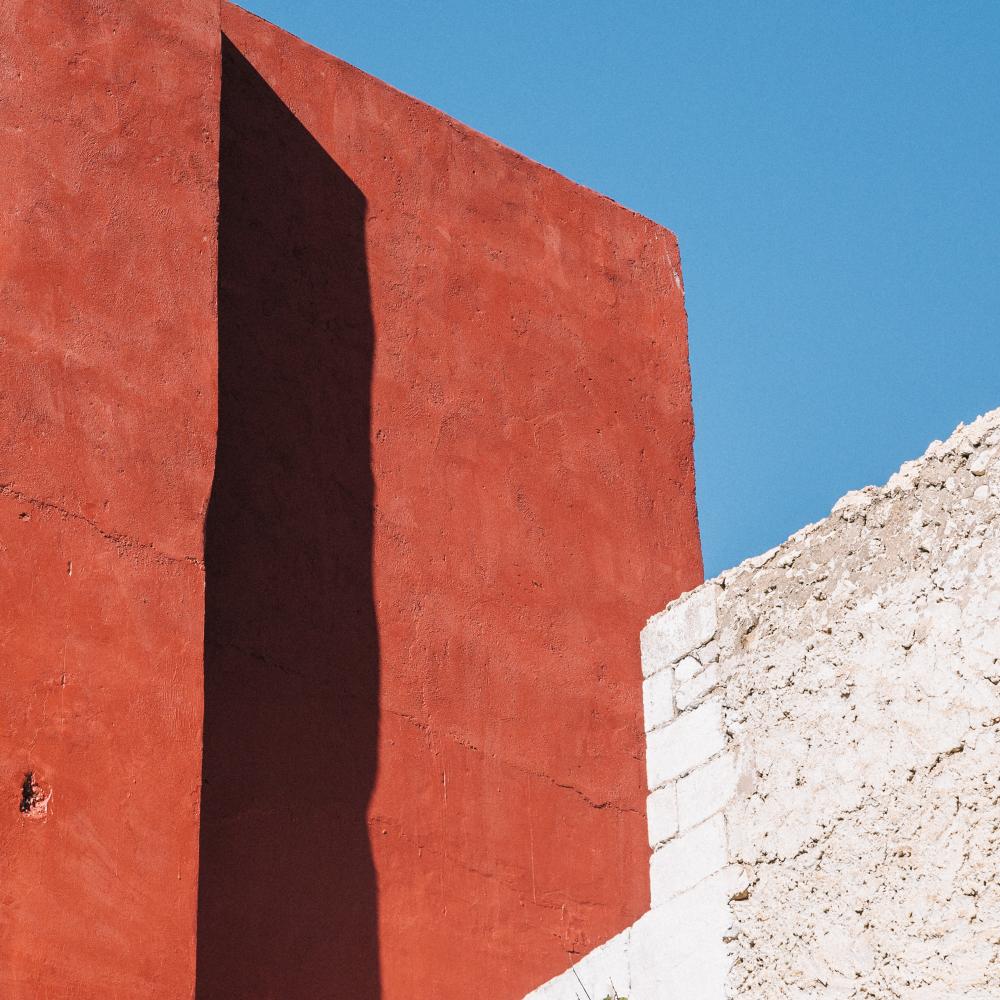 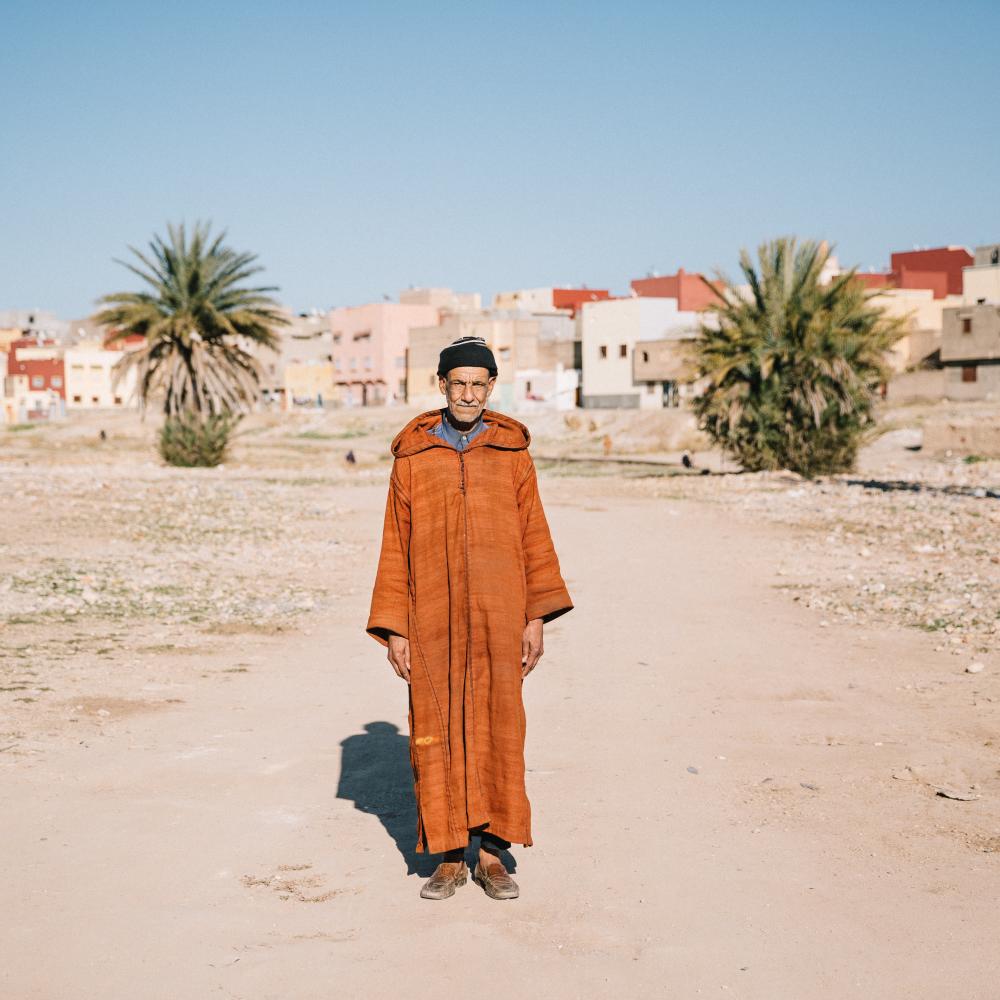 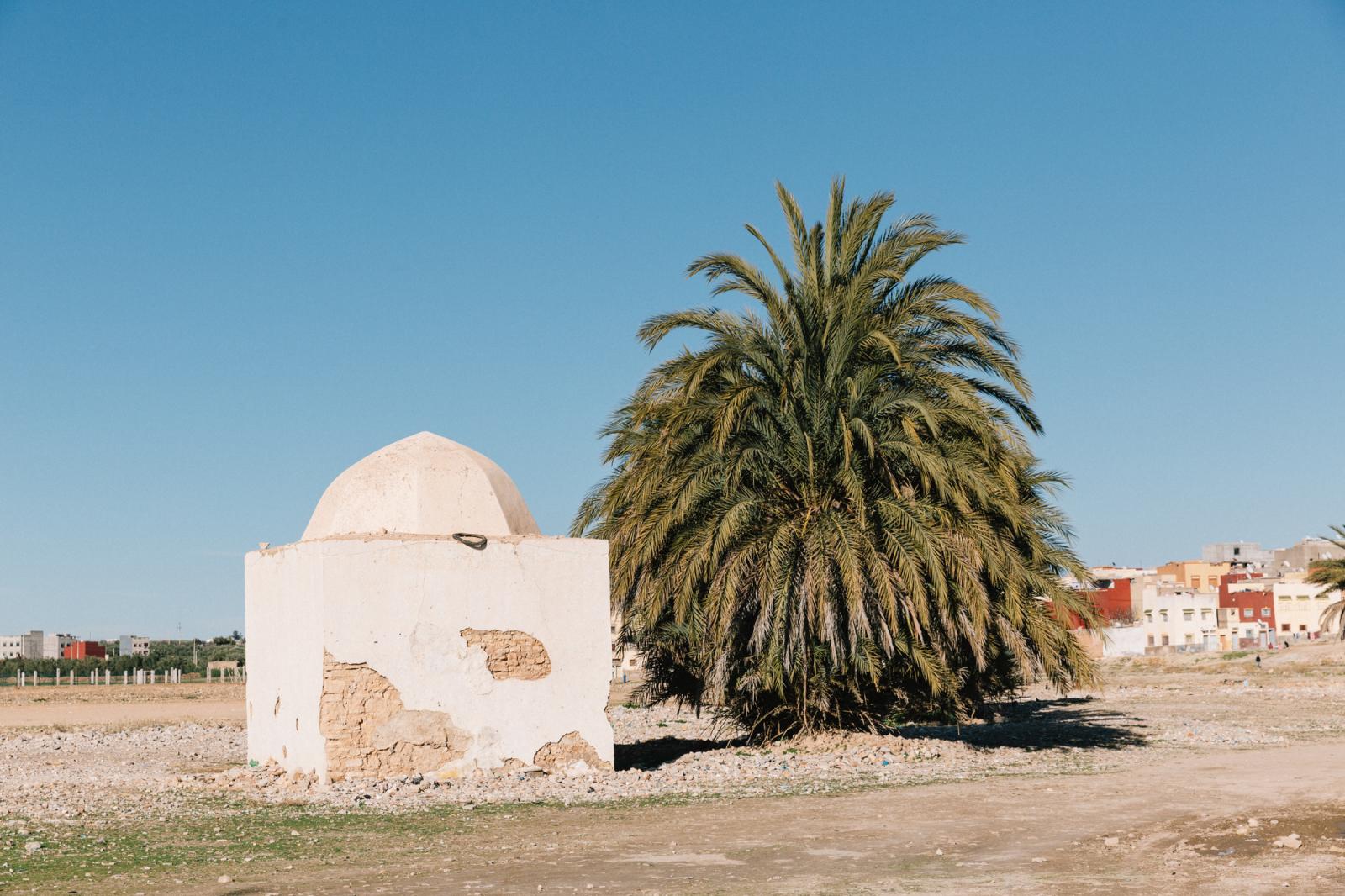 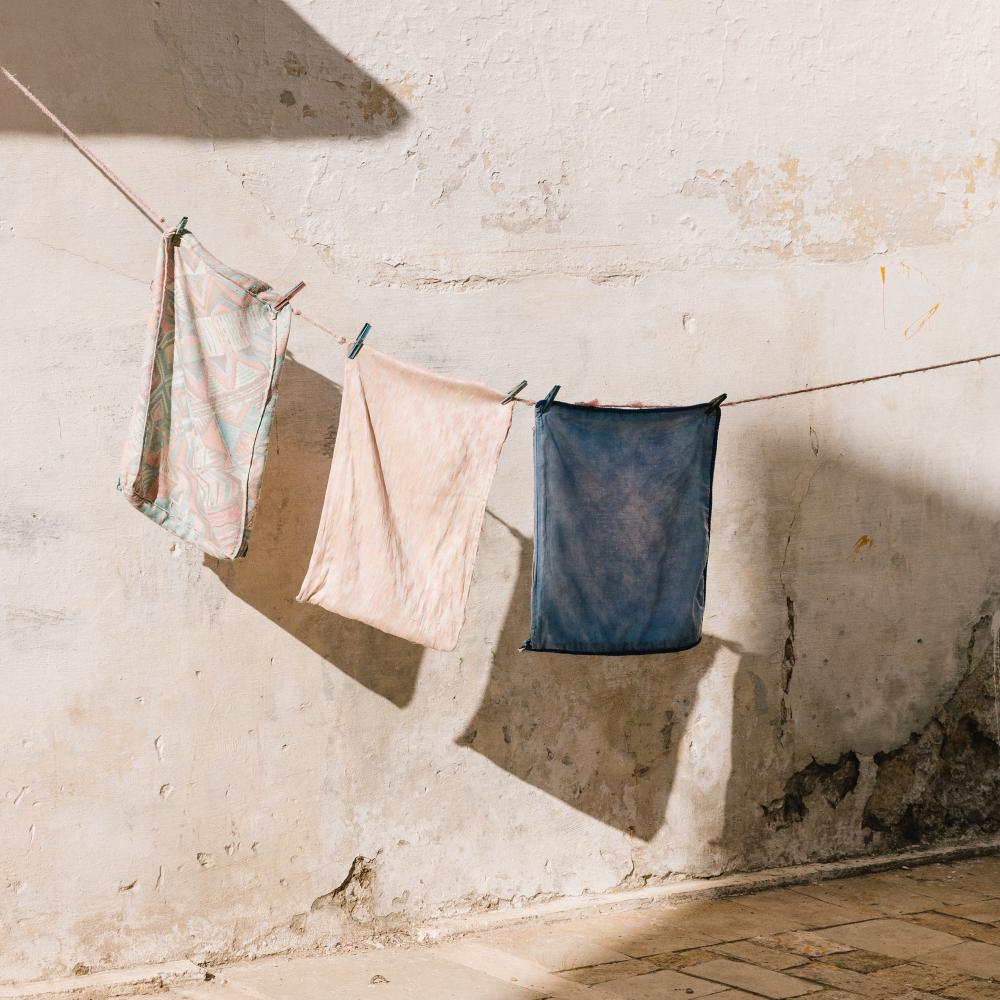 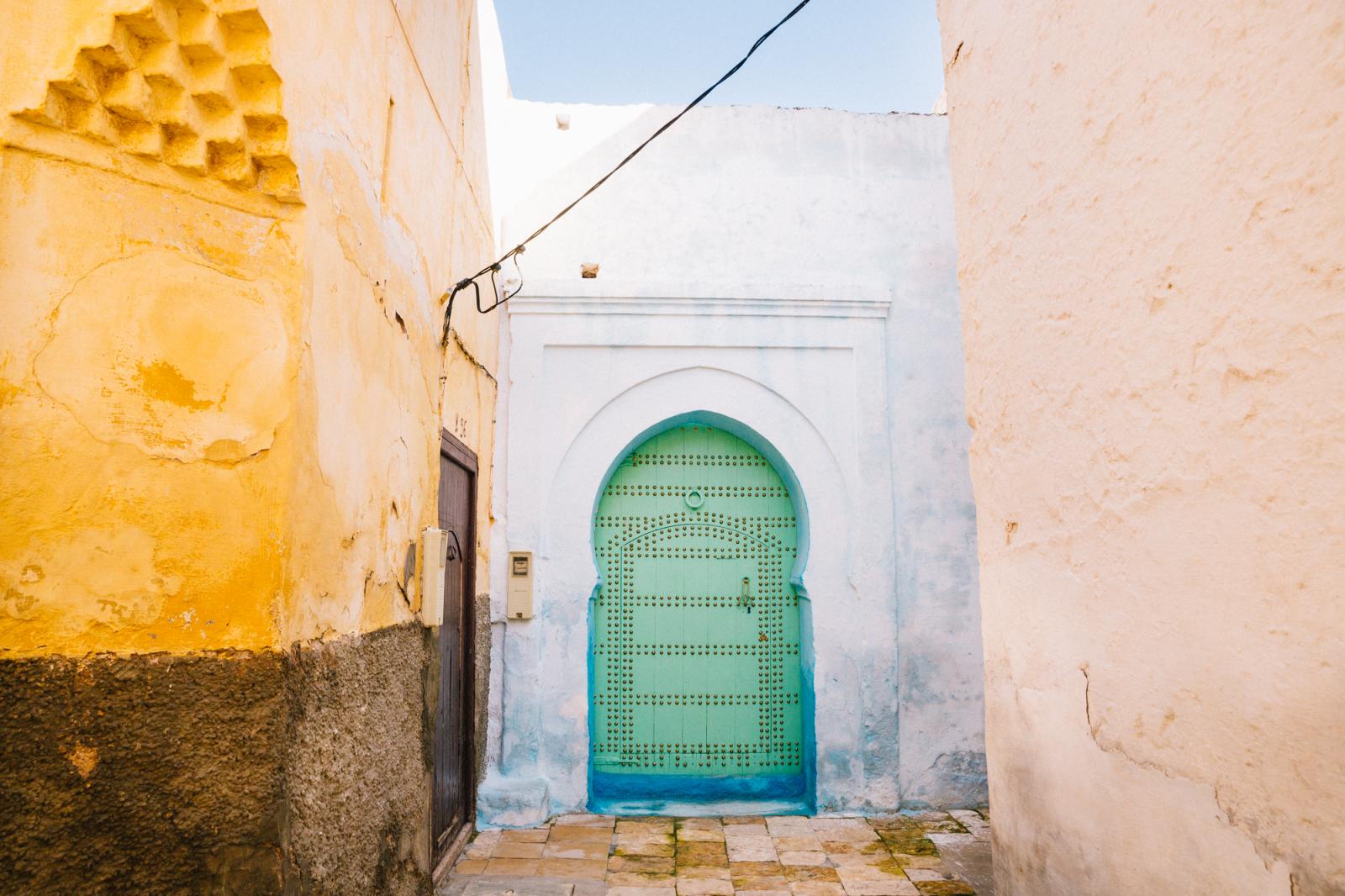 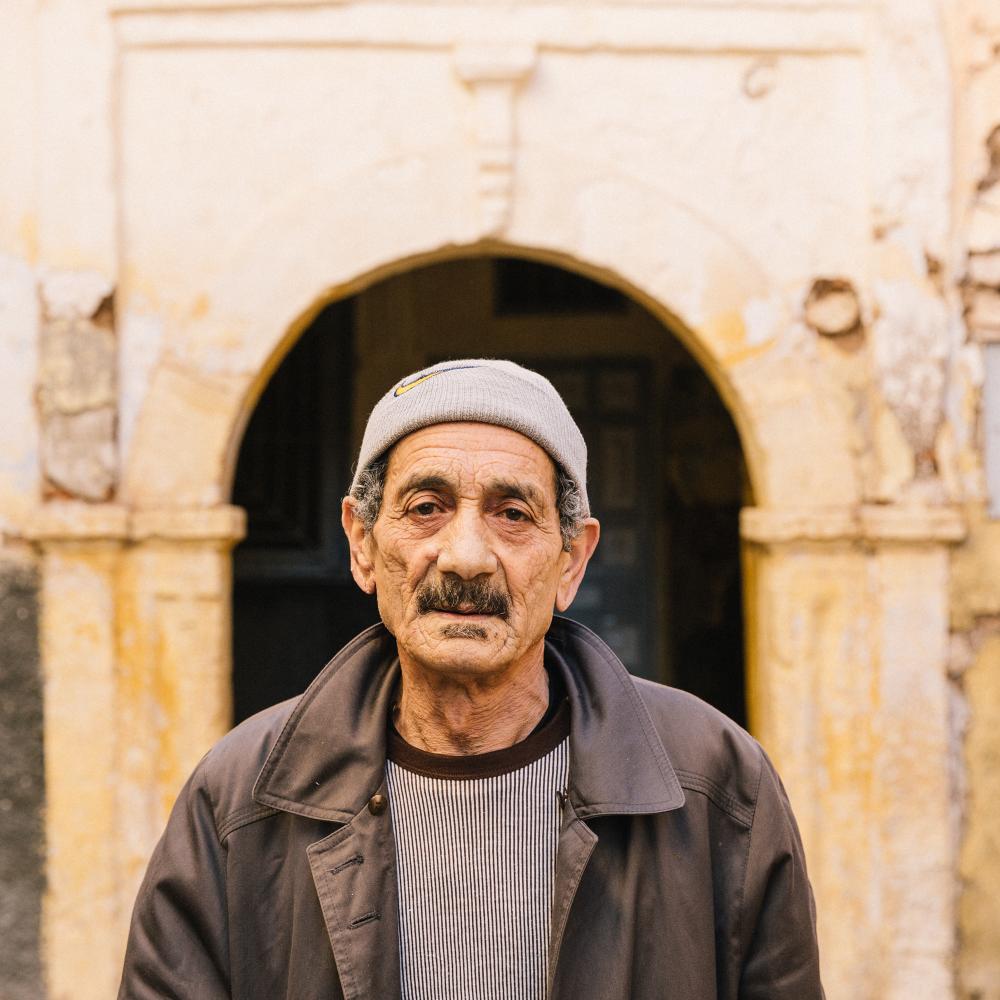 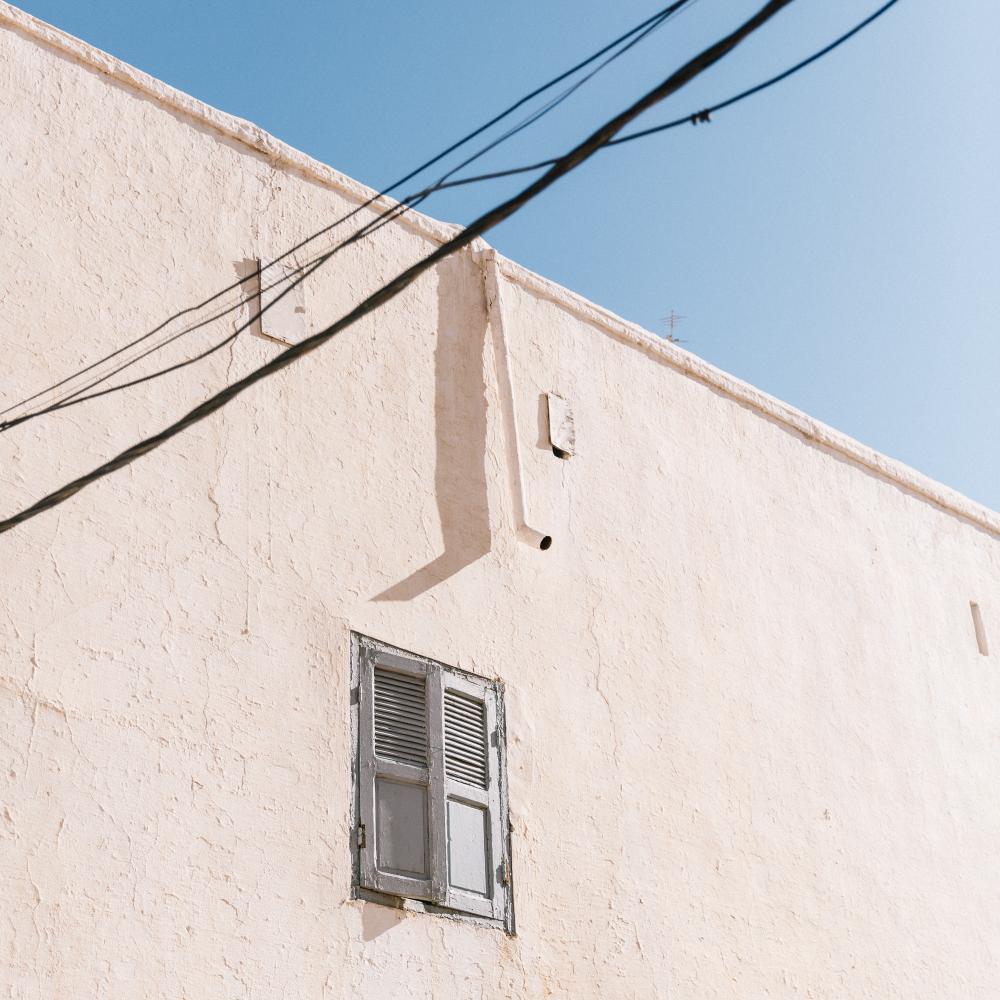 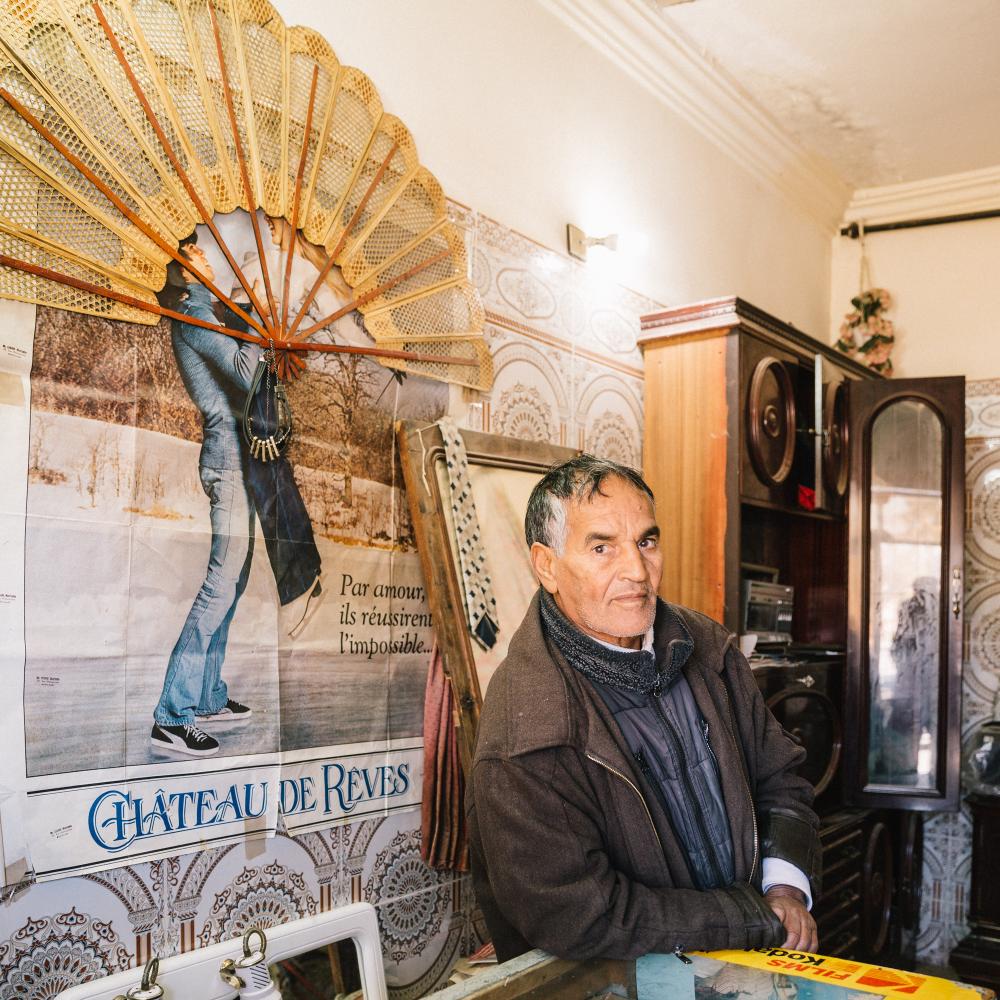 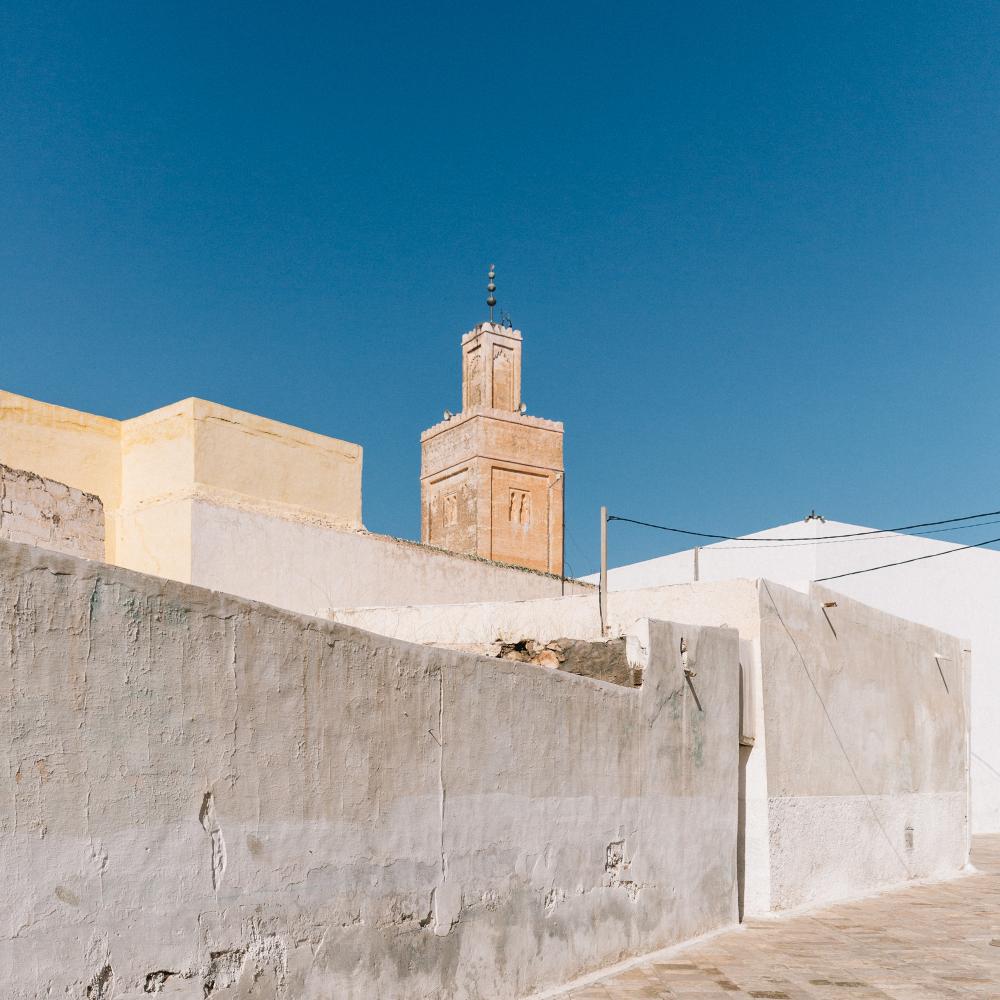 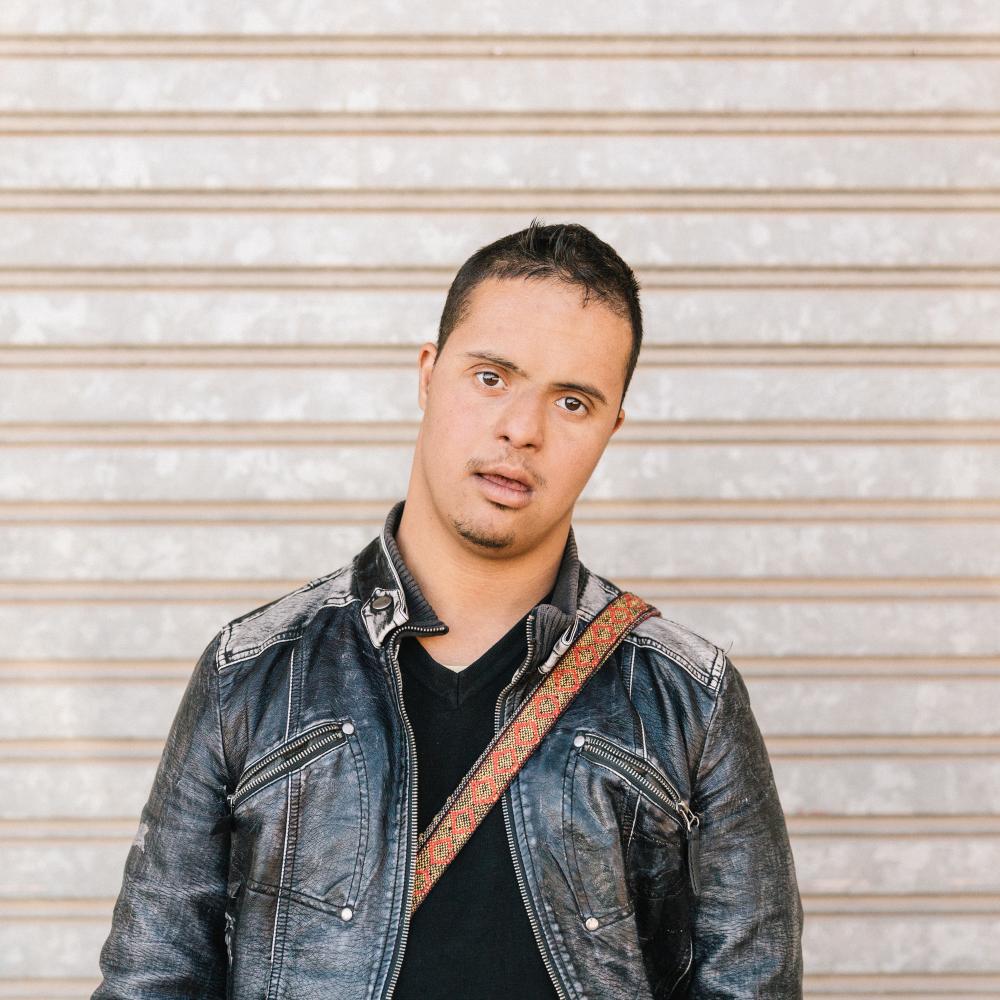 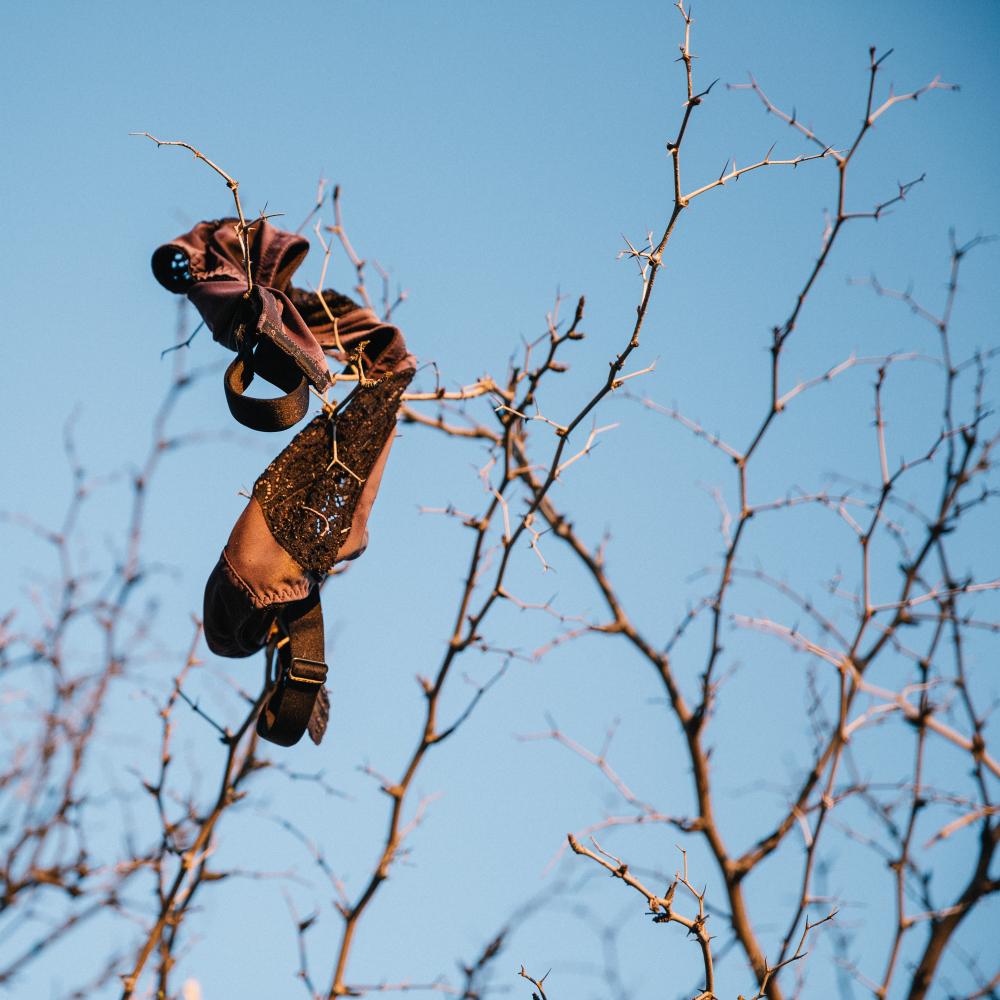 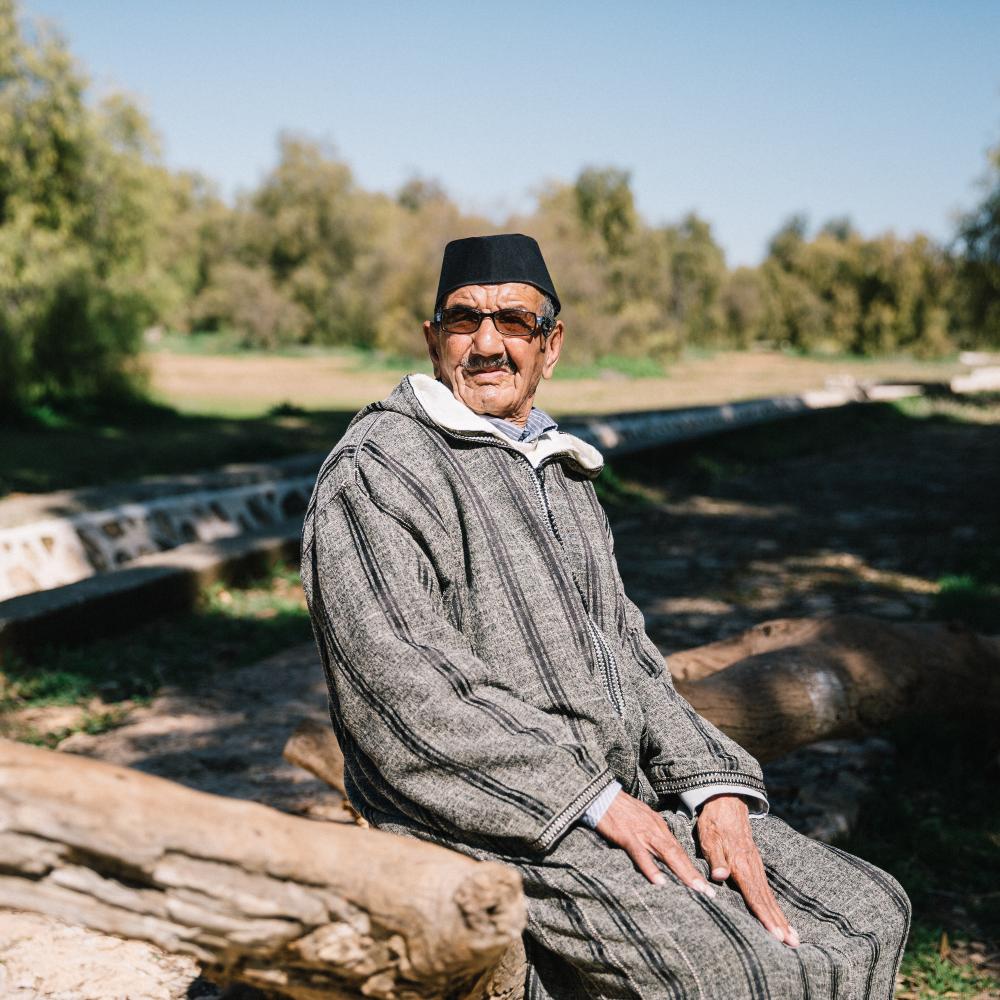 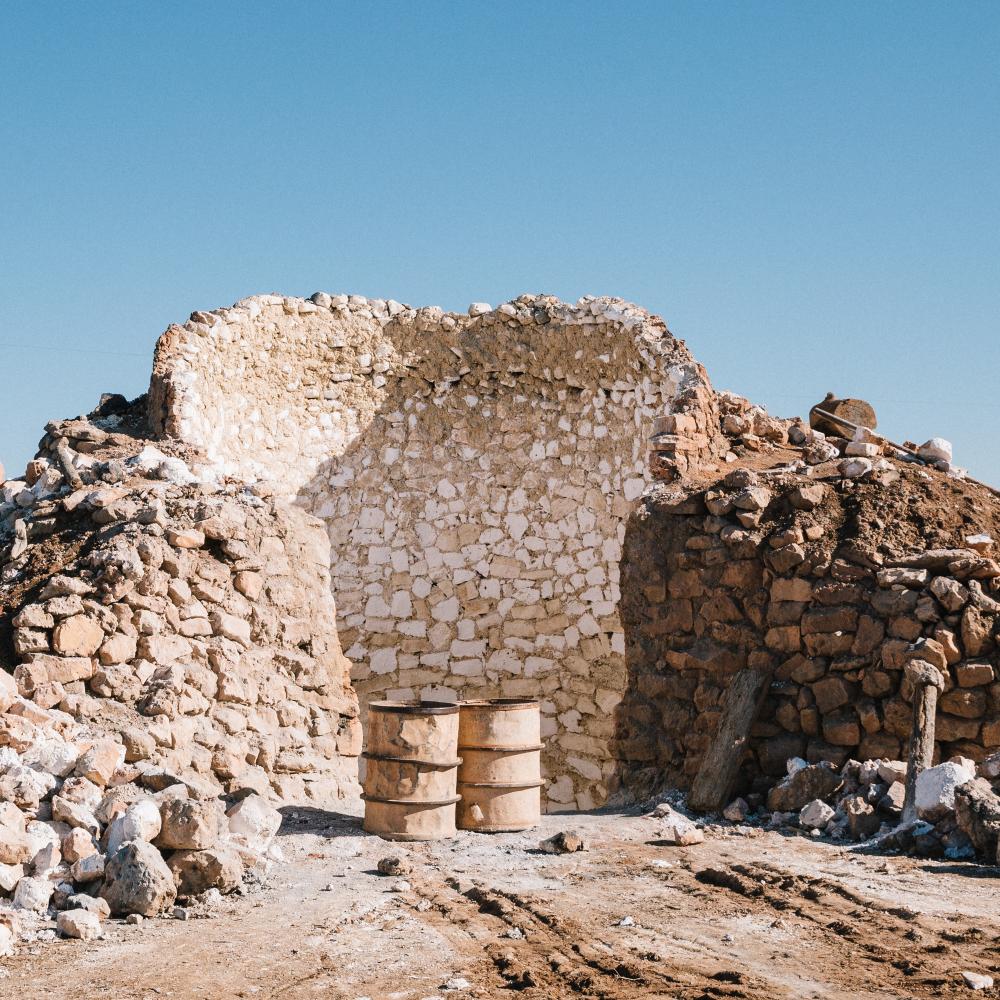 20 of 20 © 2021 M'Hammed Kilito
Public Story
Cinema Camera
Copyright m'hammed kilito 2021
Updated 07/22/21
Archived as Conceptual, Documentary, Photography, Photojournalism, Portraiture, Spotlight, Travel
Cinema Camera is the story of a meeting, that of the photographer M’hammed Kilito with the intimate and deeply humanist cinema of Hakim Belabbes. It is a tribute and a pilgrimage to the film's shooting location … A story of cameras, human beings, looks and complicities. And just like the director who tells us stories, the photographer reveals here those of inhabitants of Bejaâd, a small town in the Beni Mellal-Khénifra region.
Flashback …In 2008, Hakim Belabbes films These hands in the city where he was born. The film, which surfs between fiction and reality, focuses on the destinies of Bejaâd’s craftsmen, the potter, the blacksmith, the weavers, the projectionist, … So many simple lives that intersect and unfold before the eyes of Hakim Belabbes, for “the memory of Bejaâd”.
Back to the present …
In 2018, These hands celebrate its 10th anniversary, M’hammed Kilito follows the film tracks to try to find the real characters who have moved him so much on the screen and offer them to pose, this time, in front of his camera; to explore and question too … Ten years later, what has become of them? Some people accept, others refuse, the grocer of miracles and Dkaiki are no longer of this world …
M’hammed Kilito travels the streets of the small town, seizes its poetry, escheat, bits of deserted architecture, real details that graze abstraction. He meets and photographs the troubadour, the weaver, the potter, the blacksmith, … He immortalizes the abandoned cinema, which is fading and peeling, as well as the projectionist who keeps the history and the archives.
The photographic result of this exploratory dive in a film’s history, a place and of people is marked by great poetry at the same time as it is a statement at the edge of the documentary, as is the movie.
M’hammed Kilito’s images capture what can not be seen, the slowness of passing time, the inevitability, the singularity, the amnesia. A thoughtful, patient and deeply human approach to his subject, “in the lineage of visual sociology” and in the footsteps of Hakim Belabbes. A respectful, objective and sensitive look that fits above all in the sharing of memory.
Florence Renault-Darsi, Artistic Director

By M'hammed Kilito — Are we free to choose what we want to do later as a job? Or, are we under social and economic pressure to..
Jul 24, 2020

By M'hammed Kilito — This project reflects the choices around personal identity for Moroccan youth. Through a selection of..
Jul 23, 2020