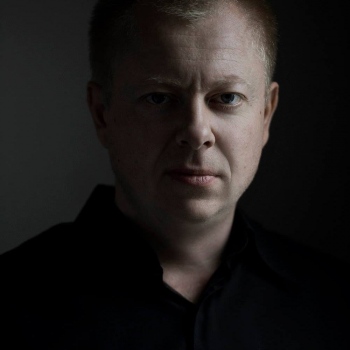 Photographer / Based in Moscow, Russia

Born in Nevinnomyssk, Valery Melnikov studied journalism in Stavropol, Russia. His photographic career began when he started to work for The North Caucasus newspaper. For ten years he was a staff photographer for Kommersant publishing house. He has dedicated himself to documenting the political and social life of societies in conflict.

Valery's professional biography includes coverage of Chechen war, conflict between Georgia and South Ossetia, Lebanese war in 2006, uprising of Mali Republic, Syrian civil war. In 2014, Valery began documenting war in Eastern Ukraine. This work continues in his current ongoing project, Black days of Ukraine, about ordinary civil people who became the participants of the military confrontation against their will. Valery has received many awards for his work, including World Press Photo,