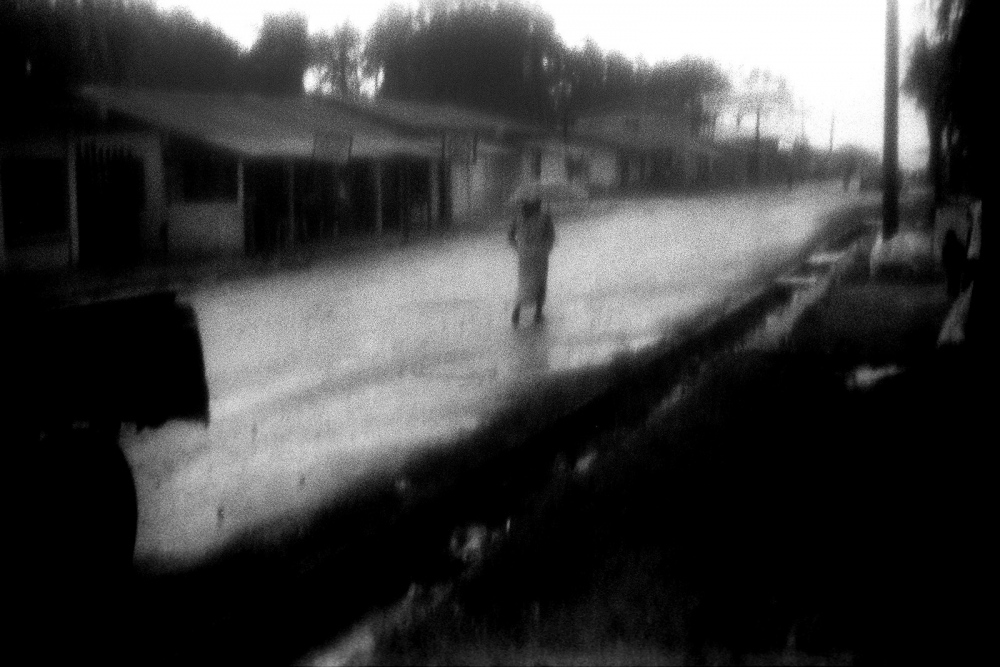 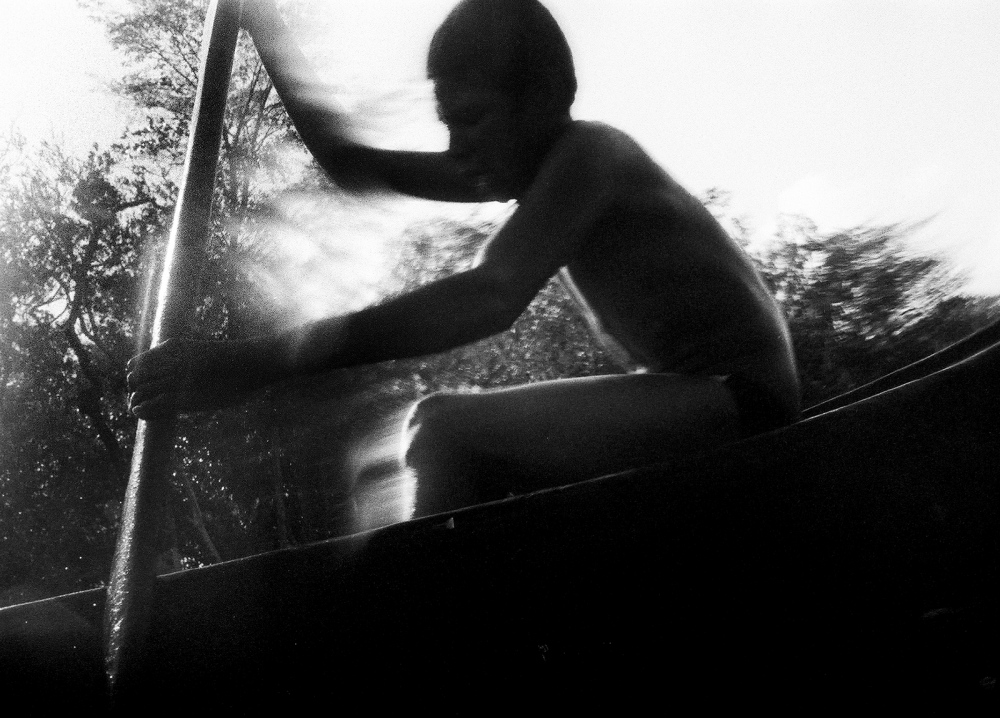 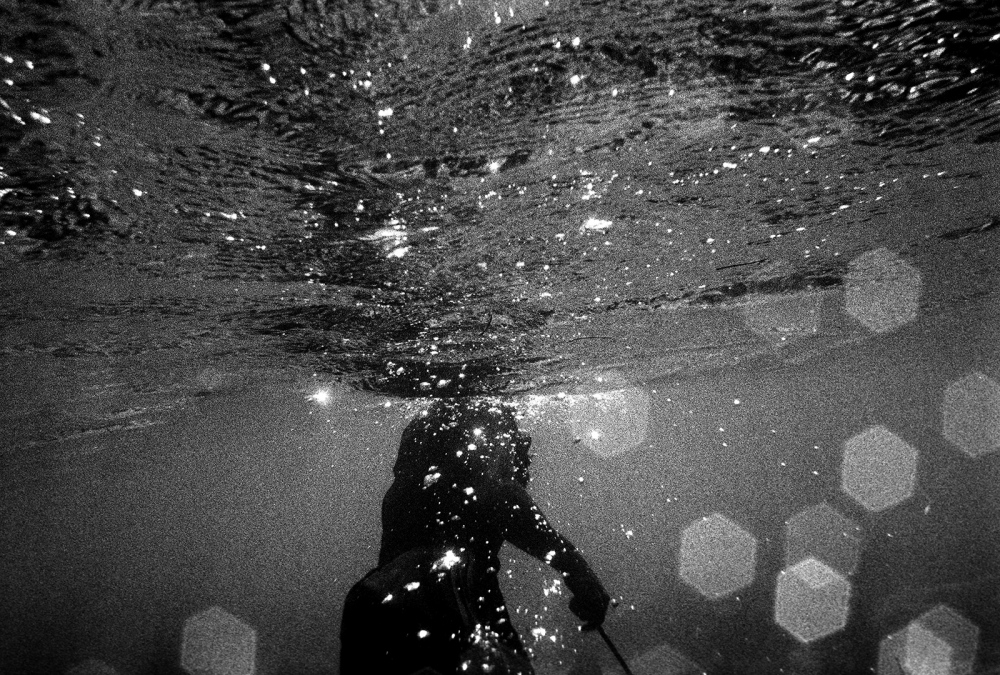 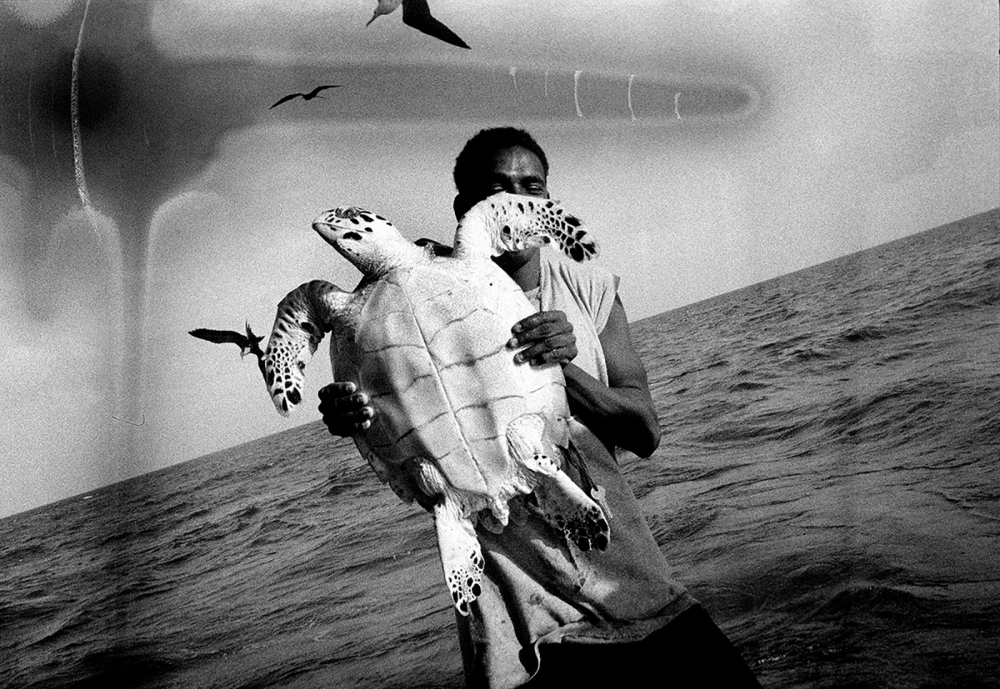 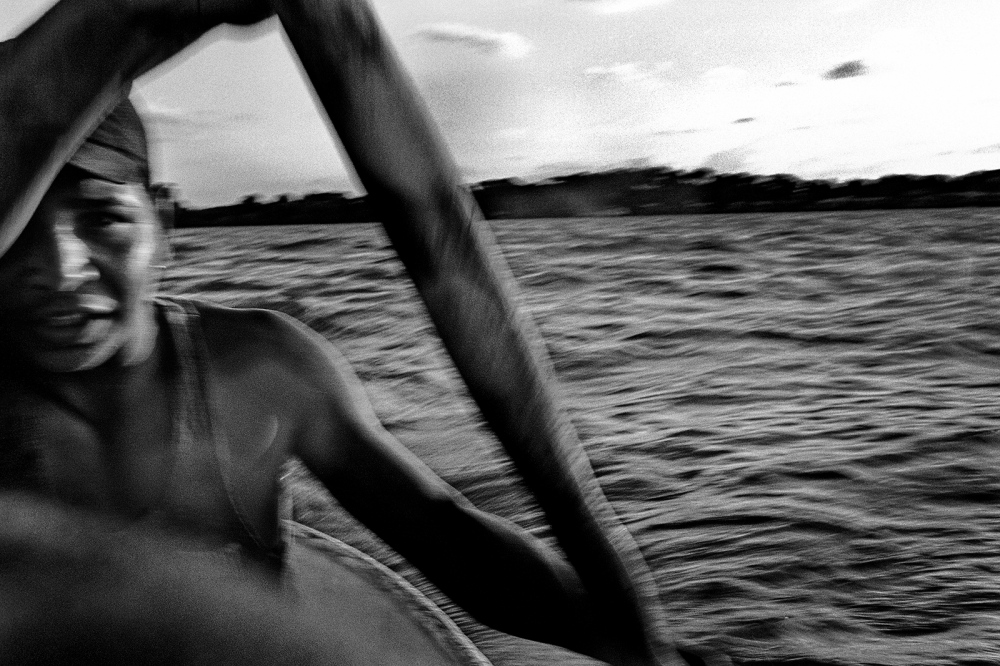 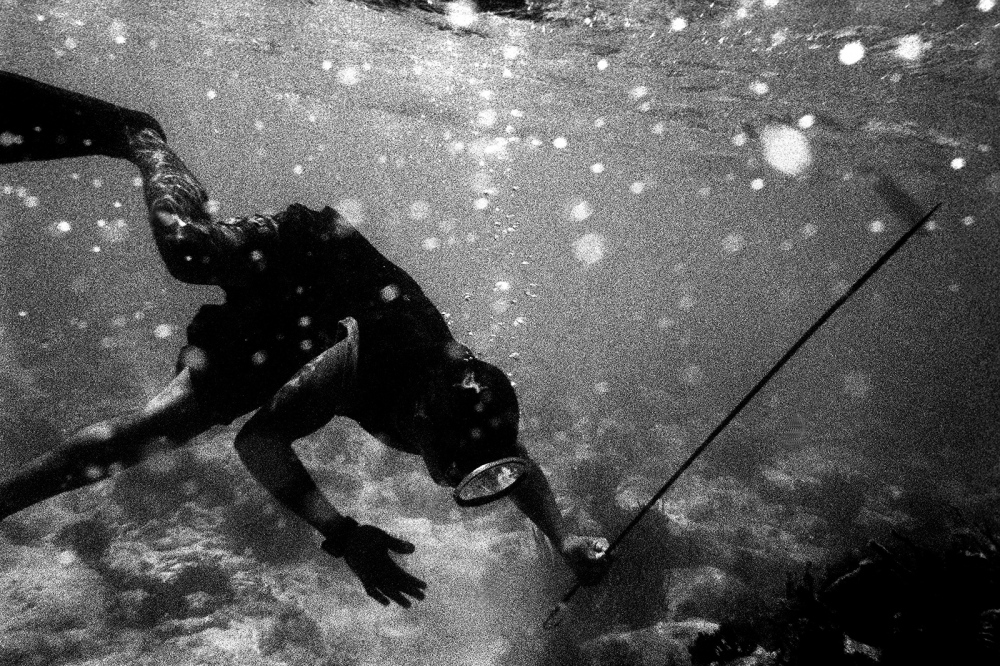 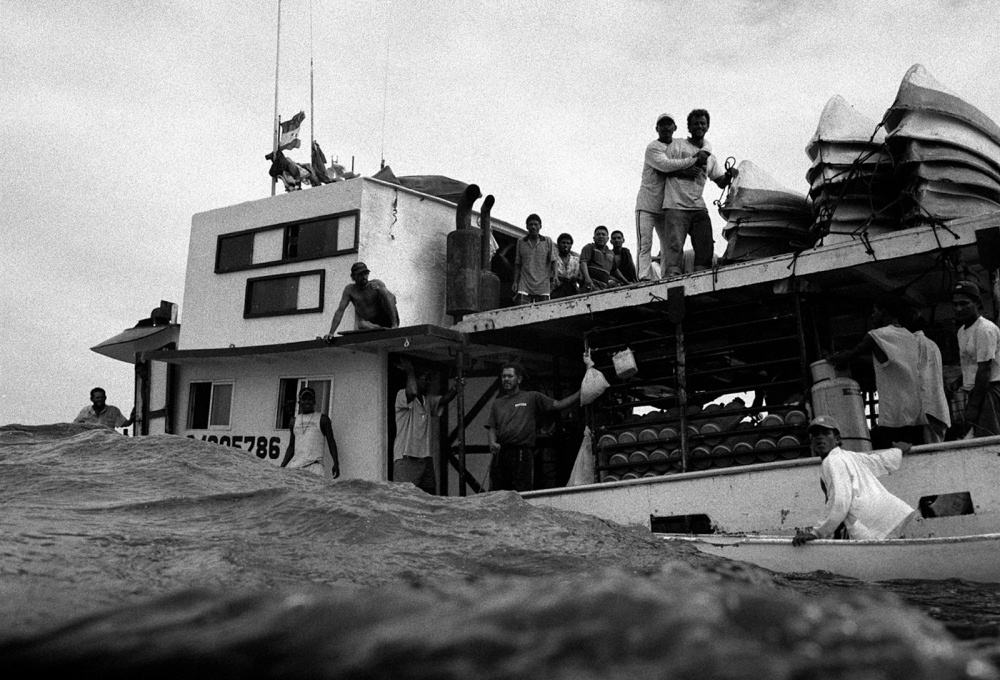 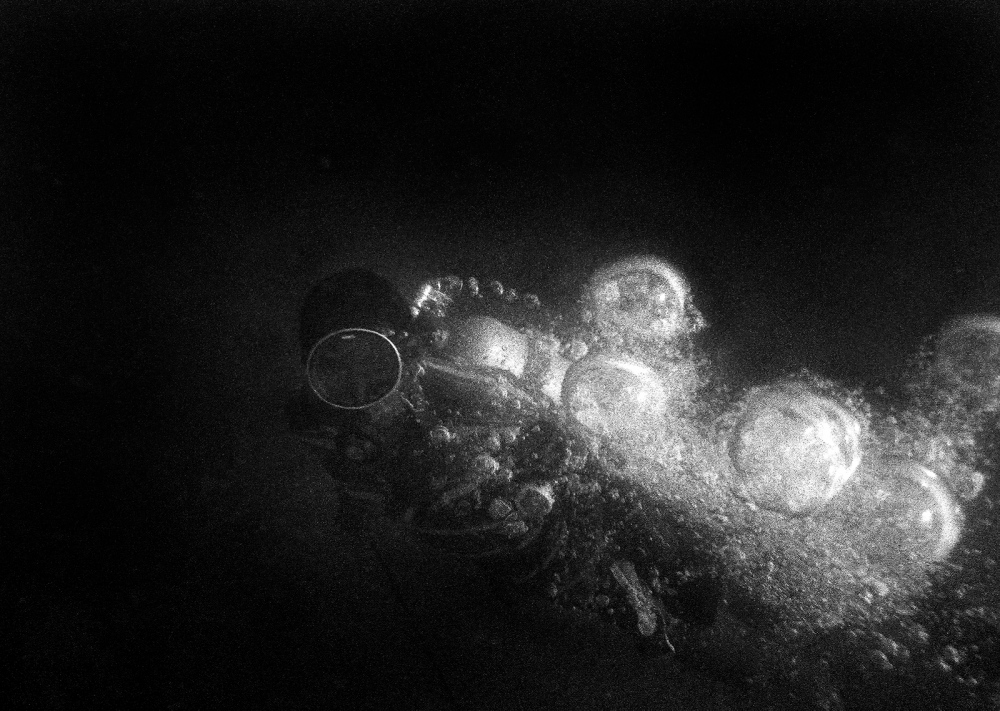 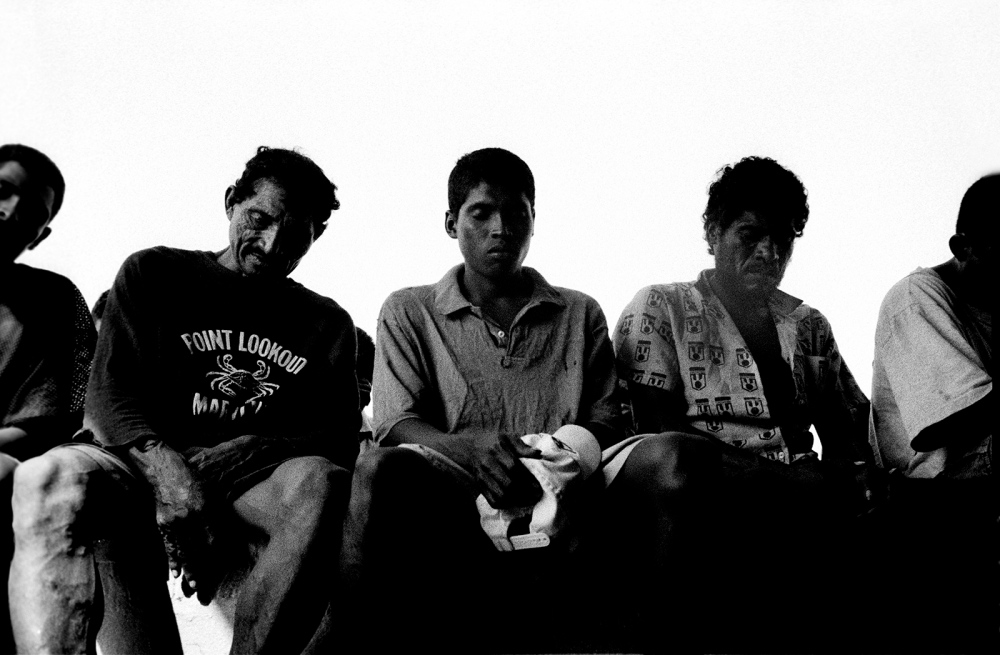 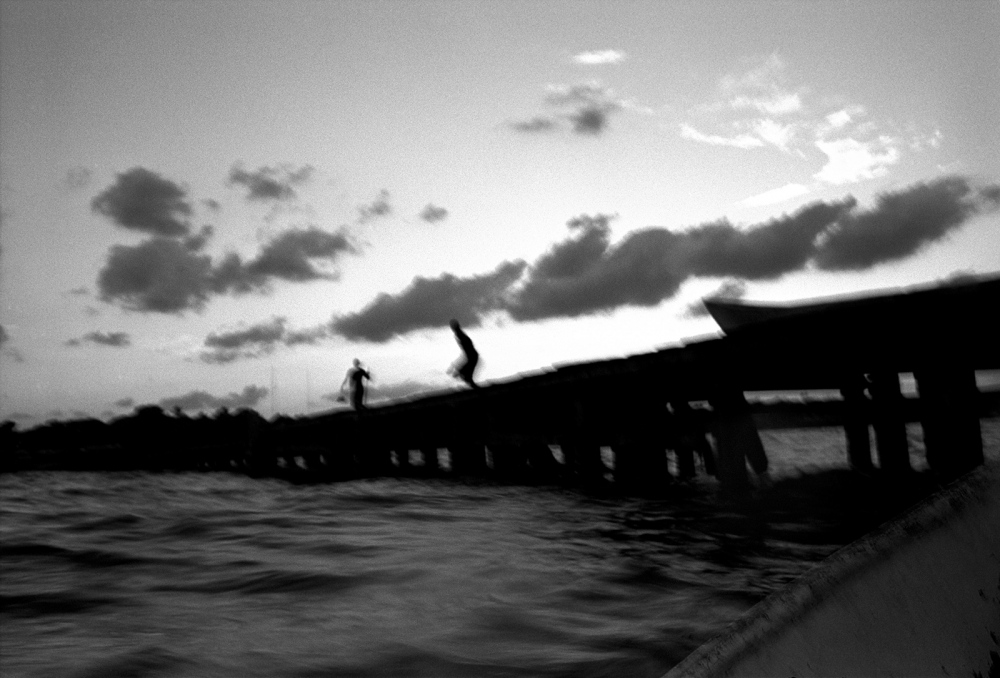 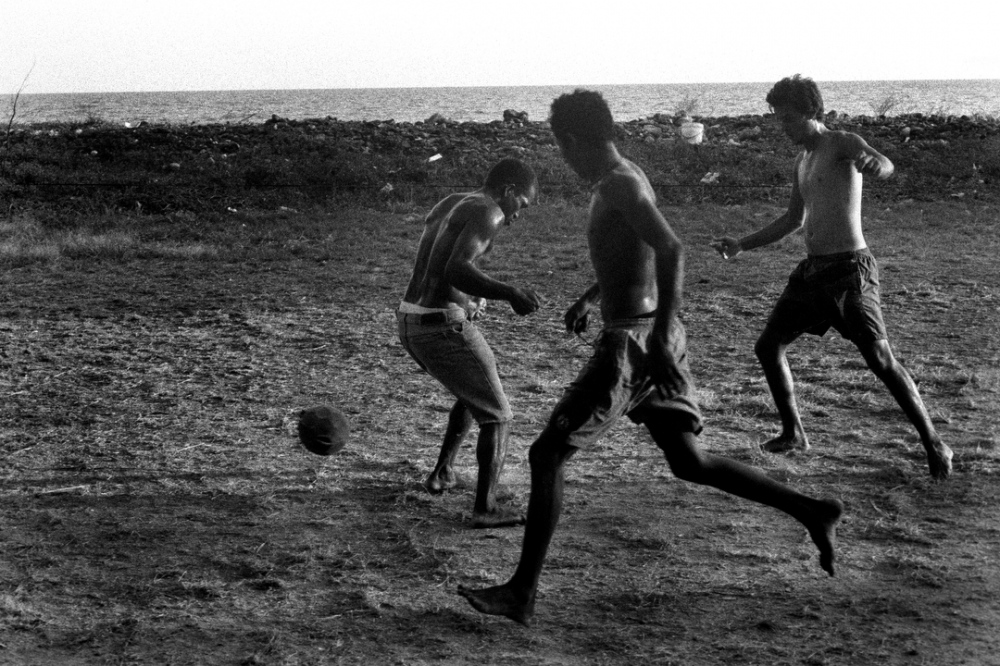 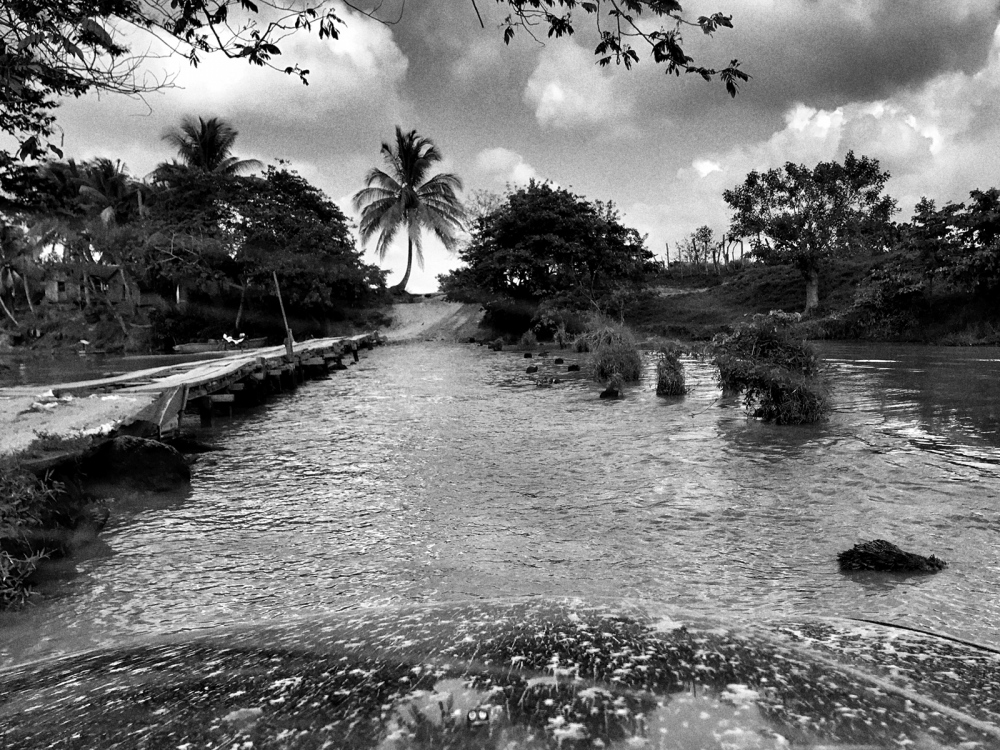 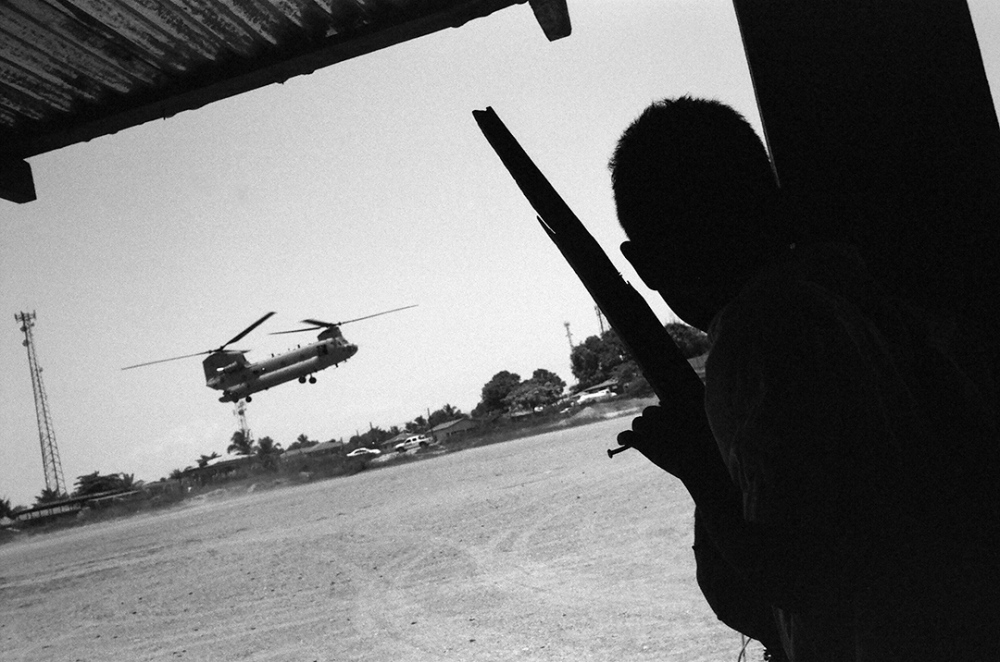 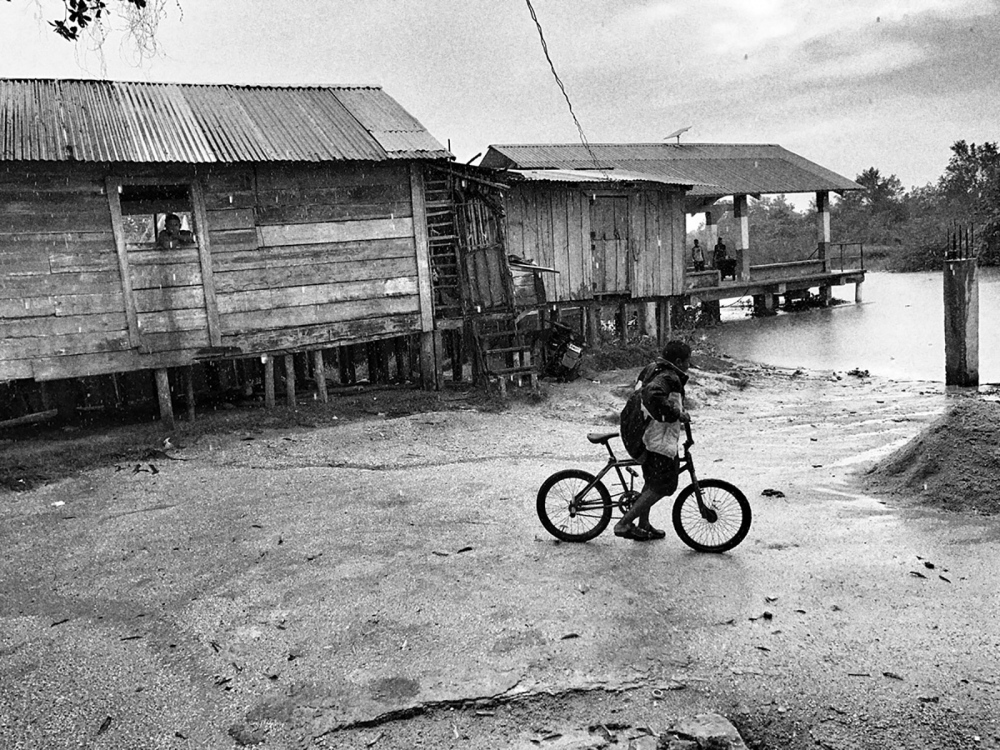 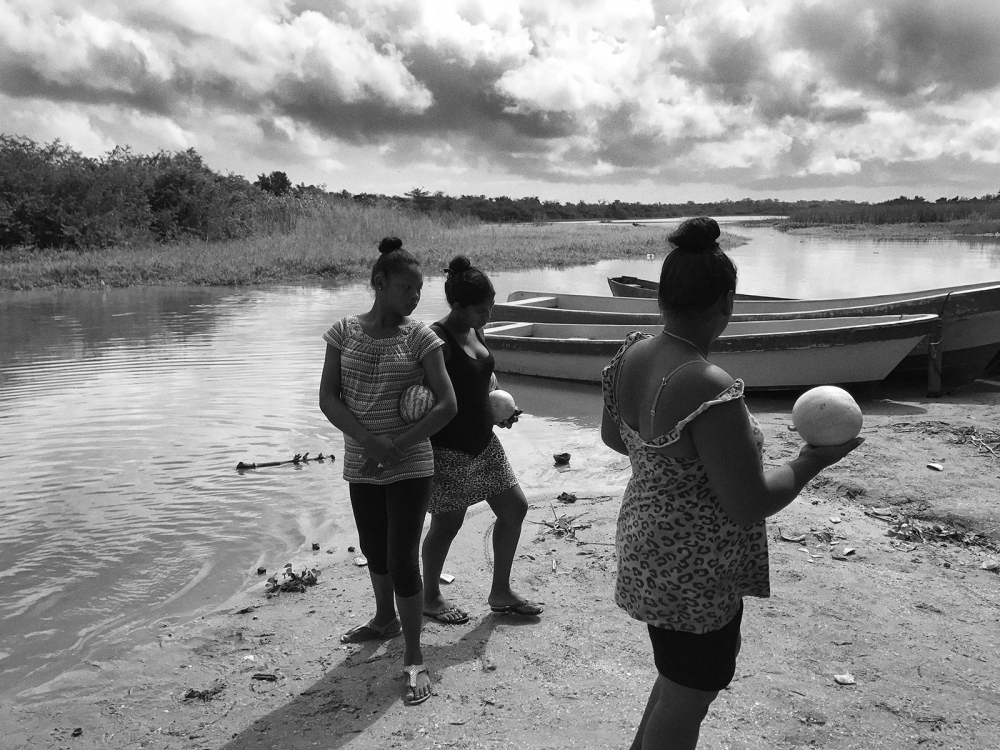 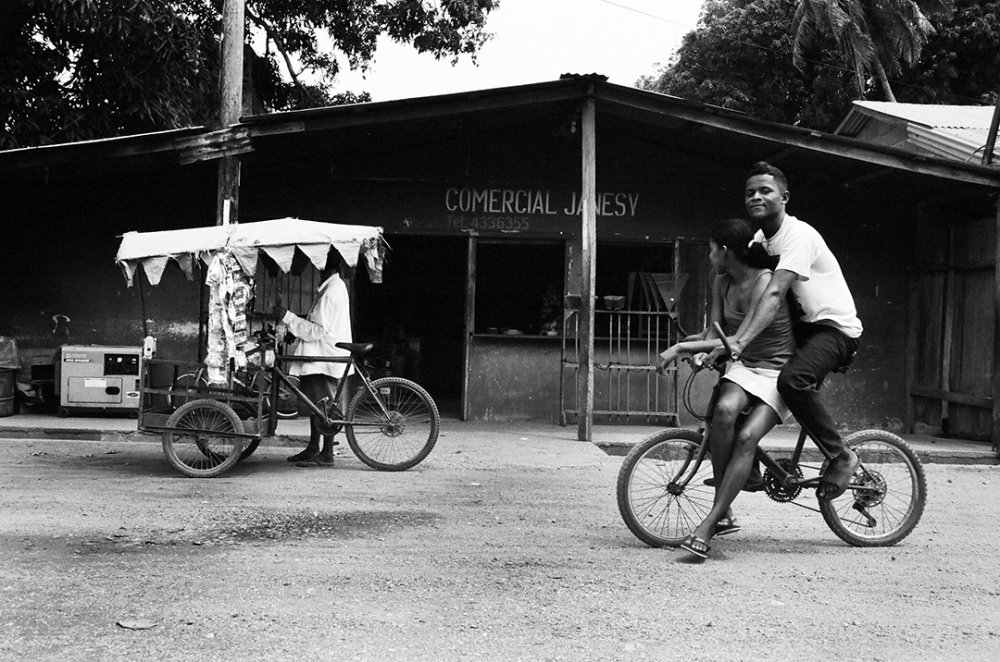 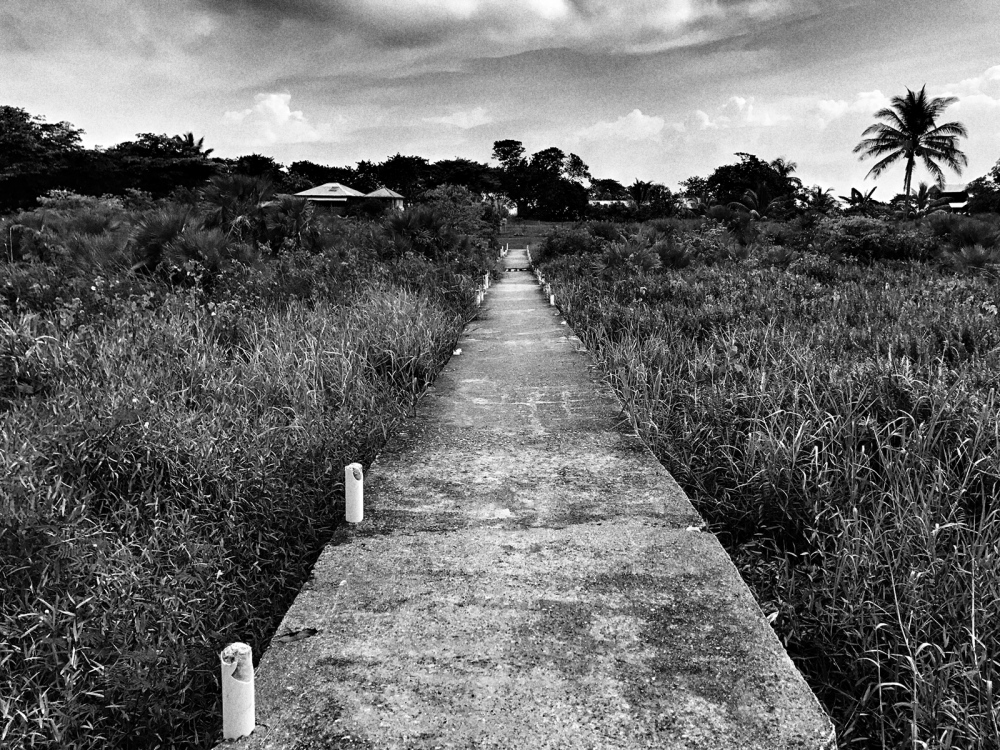 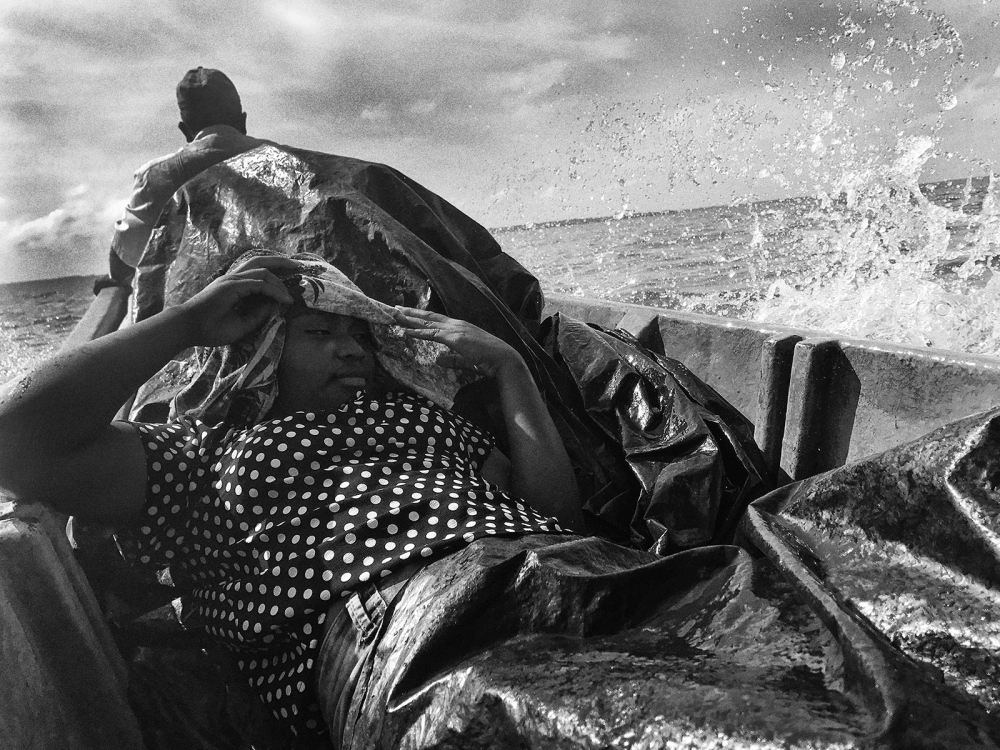 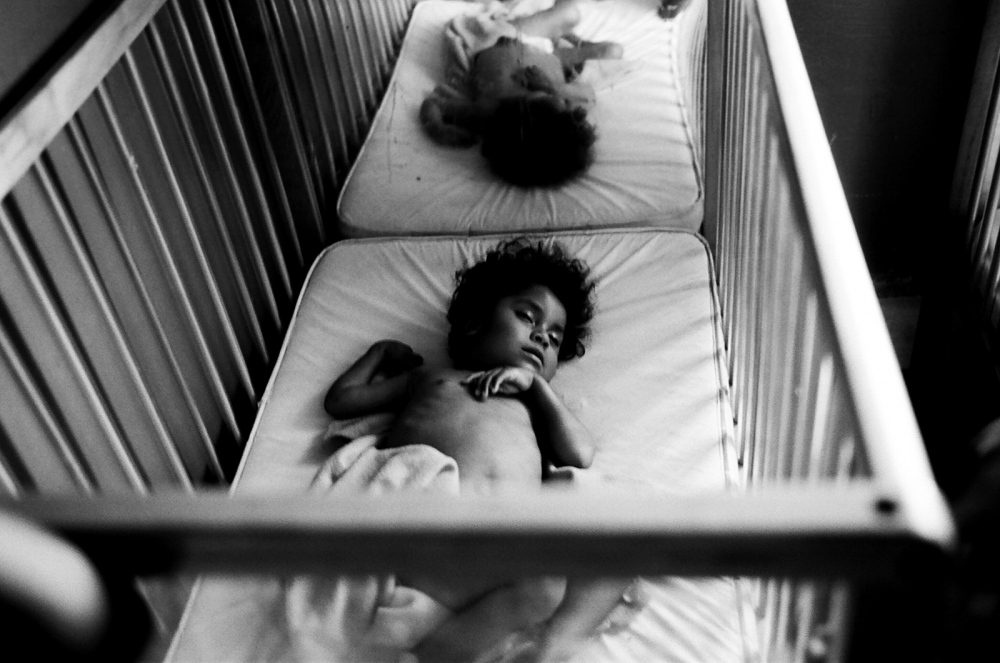 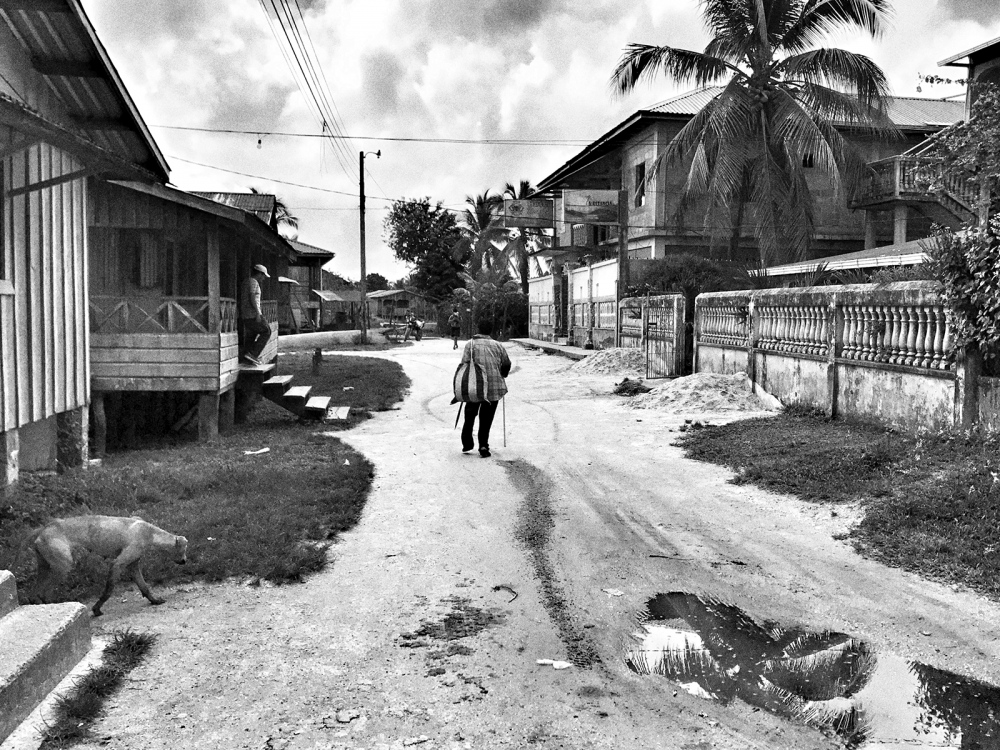 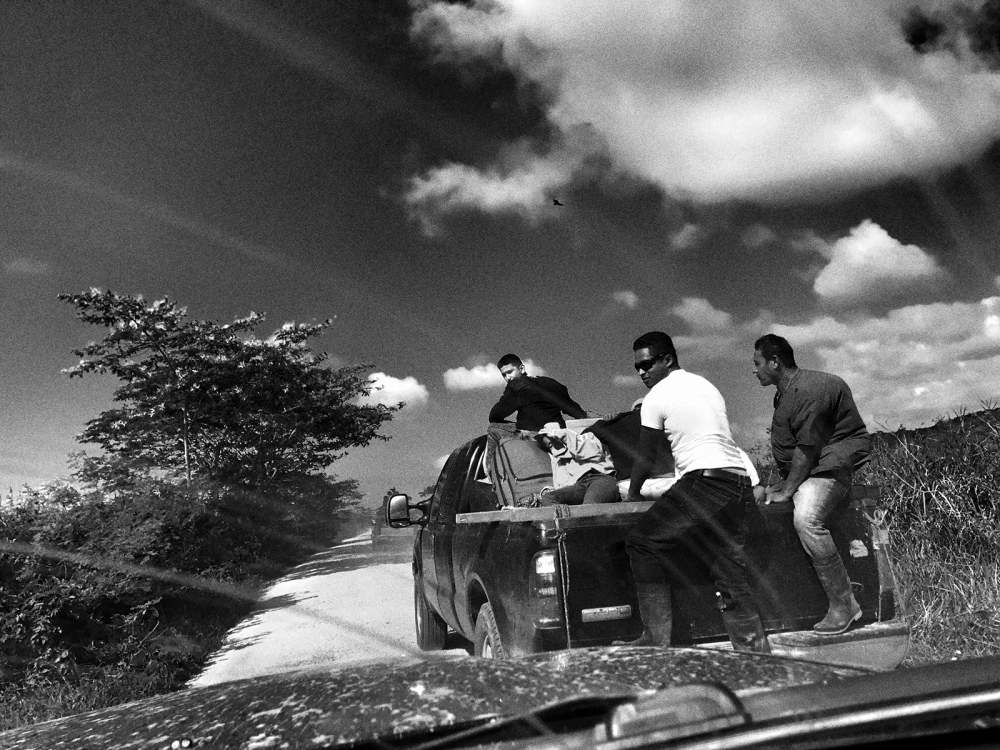 Lobster Divers of the Miskito Coast

Lobster diving came to the northern Coast of Honduras and Nicaragua in the 1960s' as American restaurant chains demand for inexpensive lobster grew. For the buzos (lobster divers) of the 300 mile-long Miskito Coast, who routinely make 15 or 20 dives a day, the cost of the lobster industry is manifest in what they call the "golpe" or hit. Until recently, most Miskito divers took this to be a form of divine vengeance meted out by the Liwa Mairin the Miskito word for Mermaid. Liwa, the goddess of the sea, is said to strike down divers who take too many lobsters, as commercial divers routinely do. Recently, however, while not renouncing Liwa's mystical powers, divers have come to call the golpe by more scientific names -- decompression sickness (DCS), caisson disease -- or simply the bends.

DCS is a modern illness, largely unknown before humans created methods to breath underwater via artificial means. Due to increased pressure below the surface of the sea, air in a submerged body becomes compressed. When a diver ascends, the denser air begins to expand, forming bubbles in the bloodstream. If a diver surfaces too quickly, or goes down too deep or too often, these nitrogen-rich bubbles can block capillaries, cutting off oxygen to the brain and leading to tissue damage, paralysis, or death.

In an unregulated, high-volume situation like the Honduran-Nicaraguan lobster industry, DCS can reach epidemic proportions. According to a 1999 World Bank report, "close to 100 percent of divers show symptoms of neurological damage -- due to inadequate decompression." Over the past decade, local sources say, more than 800 of the 2,500 divers in Sandy Bay (a Honduran Miskito town north of Puerto Cabezas) have died or suffered serious injuries. Adequate health care is seldom available to treat or care for those affected and their families are left without any form of support.

Portraits in the Bamboo Forest

By Michael Bonfigli — Anamnesis I photographed this body of work in Arles, France in the Spring of 2018. It was where I departed..
Aug 13, 2019

By Michael Bonfigli — Anamnesis I photographed this body of work in Arles, France in the Spring of 2018. It was where I departed..
Aug 9, 2019

By Michael Bonfigli — A series of photos I made while vacationing in Baja California, Mexico with my son in 2013.
Jun 4, 2015