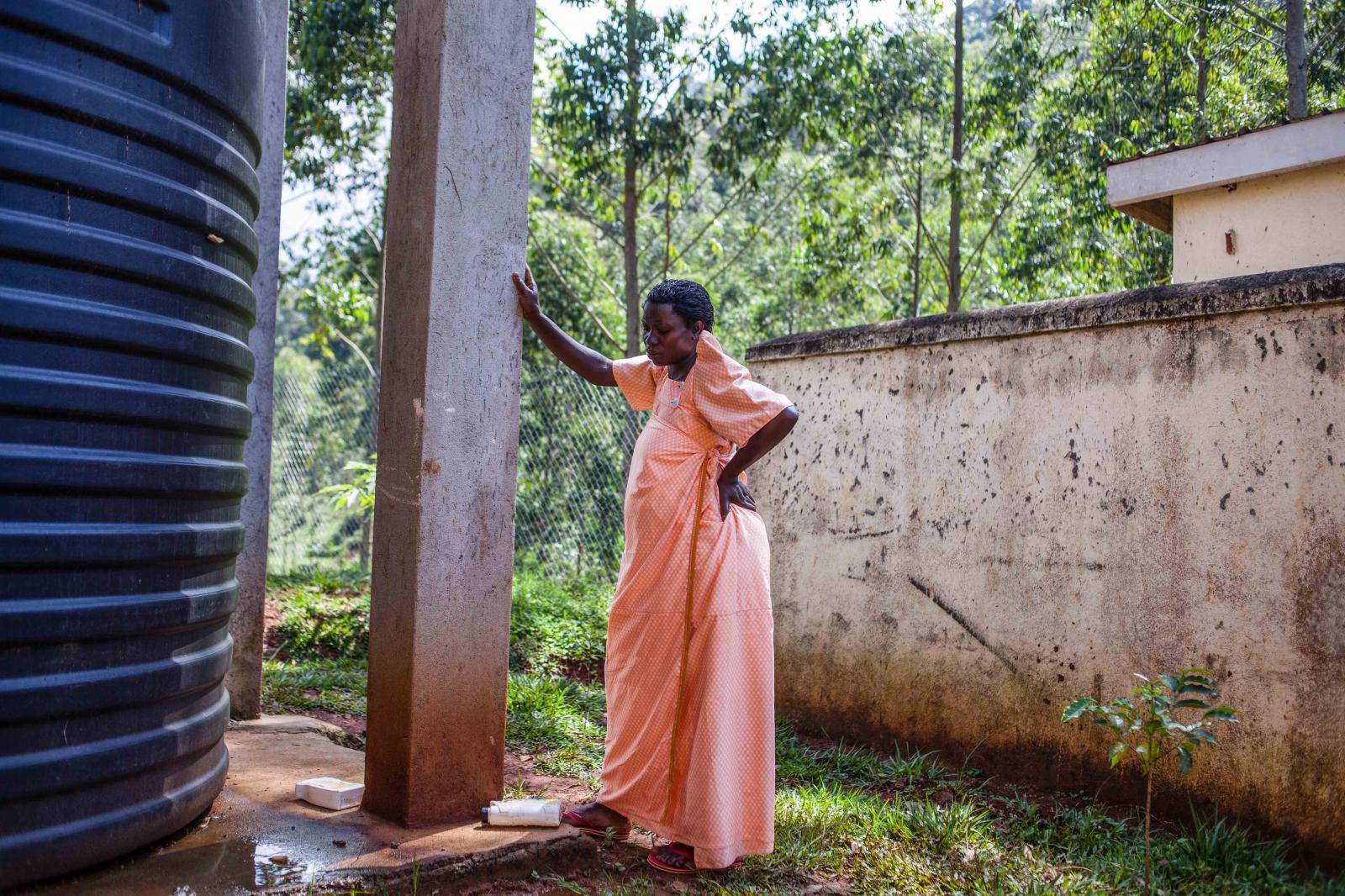 1 of 1 © 2023 Esther Ruth Mbabazi
An expectant woman rests outside a rural health center in Bududa, Uganda, as she prepares to give birth, on November 11, 2016. In 2010, the government banned the practice of Traditional Birth Attendants (TBAs), but did little to improve modern maternal health services in rural areas of Uganda. While Ugandaâ€™s maternal mortality rate has declined in recent years, women in rural areas still suffer disproportionately from a lack of medical services. In northern Uganda, a woman has a one-in-25 lifetime chance of dying in childbirth.
Close

on Vogue: This Ugandan Photographer Is Challenging the Way the World Sees Women With Disabilities

COVID-19 Vaccination on an island on Lake Victoria

For The New York Times

In National Geographic, Snares to Wares

With Save The Children

Interview with This Week in PHOTO

'This Time We Are Young'

on NYTimes Lens Blog: 12 Emerging Photographers You Should Know