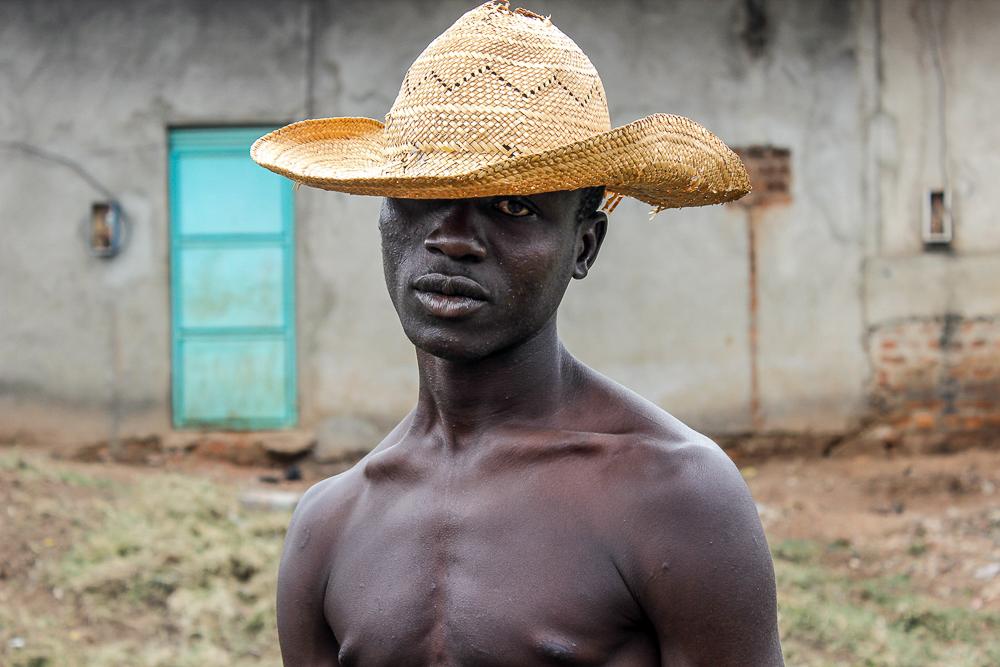 1 of 1 © 2023 Esther Ruth Mbabazi
A homeless man poses for a portrait in Mbale, Uganda, on July 24, 2015. Mbale District in eastern Uganda has the countryâ€™s highest concentration of children living on the street, many of who left home because of domestic abuse, neglect, and poverty. Access to clean water, food, medical services, and education are often lacking, and they can face violence and discrimination from both the government and their communities. Uganda has one of the world's youngest populations, with 78 percent of Ugandans under the age of 30. With just under eight million youth aged 15-30, the country also has one of the highest youth unemployment rates in Sub-Saharan Africa.
Close


These 20 Women Are the New Faces of Photojournalism
These early-career photographers bring distinctive and critical perspectives to the photojournalism and documentary field.

on Vogue: This Ugandan Photographer Is Challenging the Way the World Sees Women With Disabilities

COVID-19 Vaccination on an island on Lake Victoria

For The New York Times

In National Geographic, Snares to Wares

With Save The Children

Interview with The Phoblographer

Interview with This Week in PHOTO

'This Time We Are Young'

on NYTimes Lens Blog: 12 Emerging Photographers You Should Know