Photographer
Swell
Follow Hire
Profile
Stories (3)
Biography: Mateusz Sarello was born in 1978 in Warsaw. A Graduate from the Academy of Photography in Warsaw, he is a member of the Napo Images agency (Napo Mentor Program). He is also a member of Spoldzielnia Dokumentalna (Documentary Cooperative), and has... read on 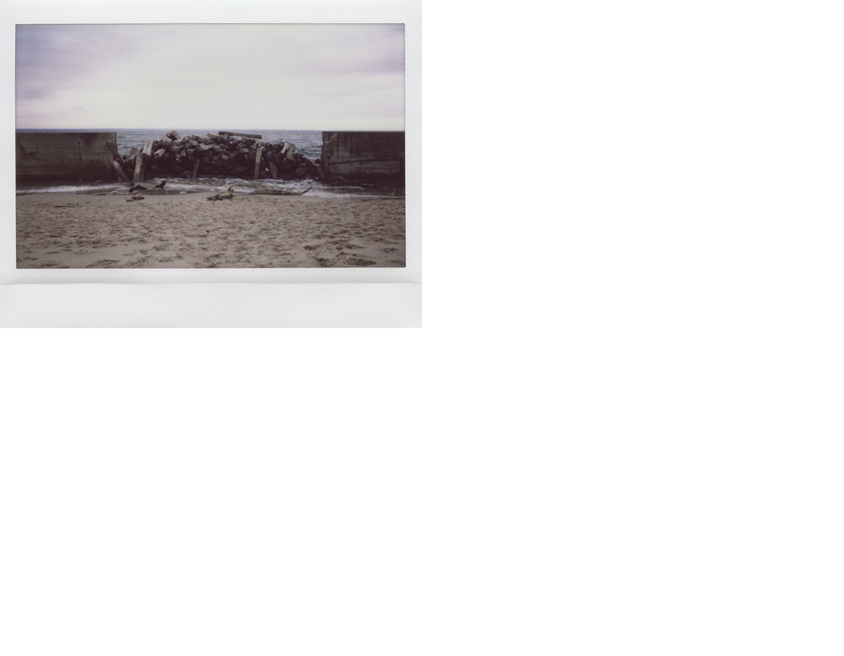 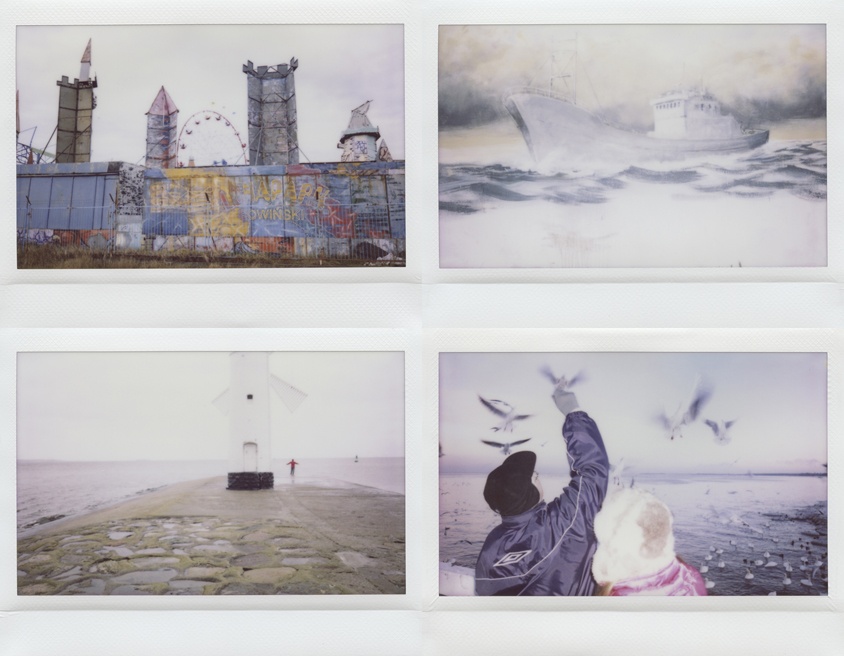 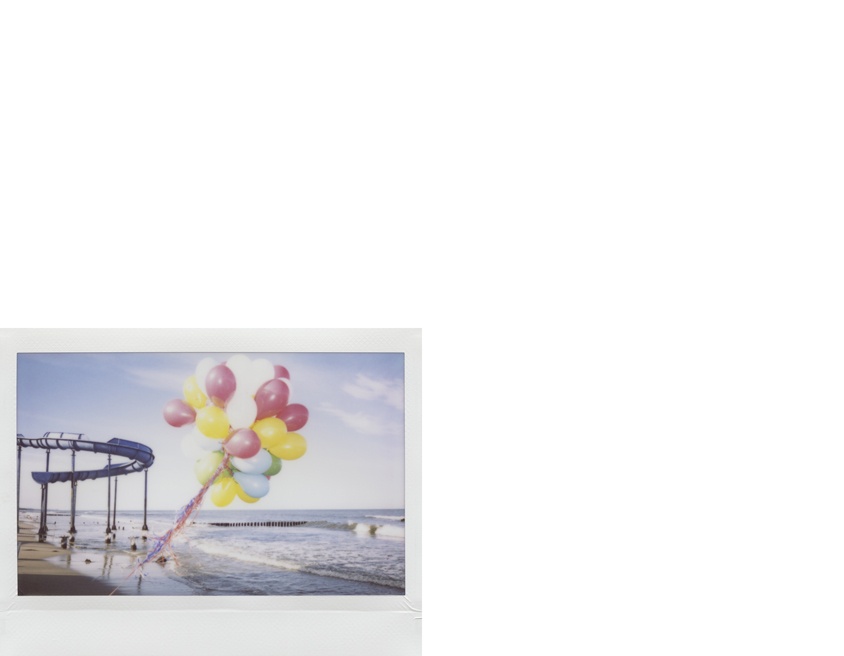 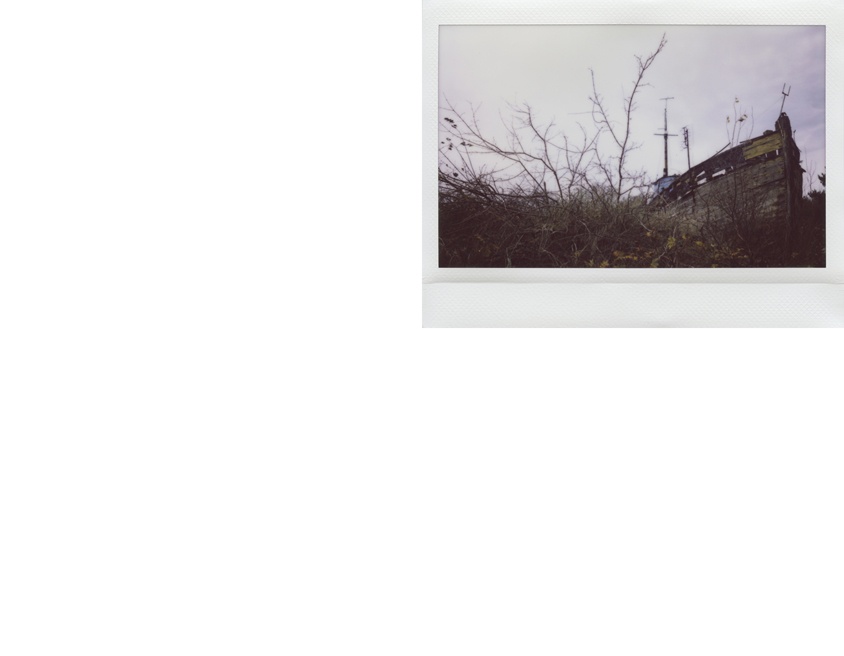 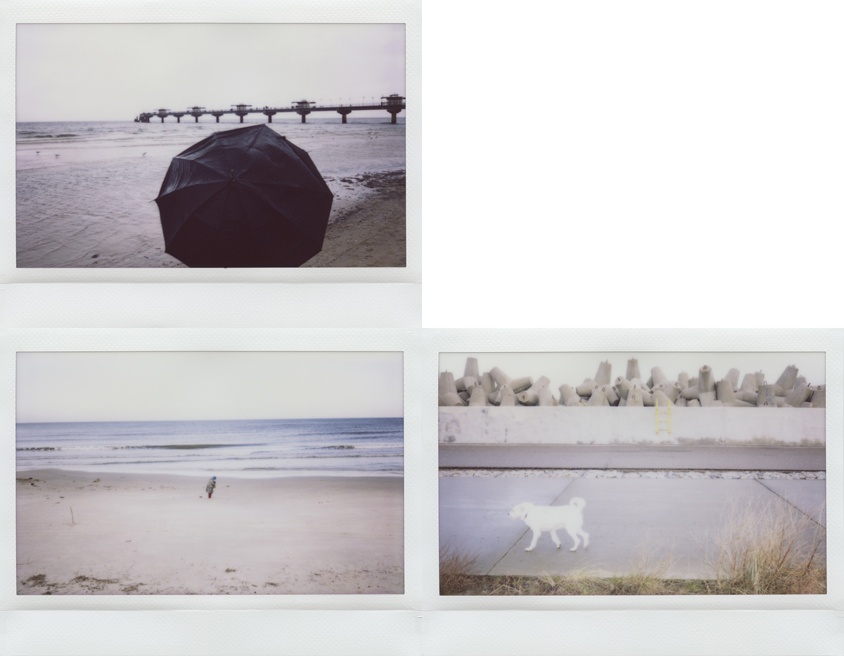 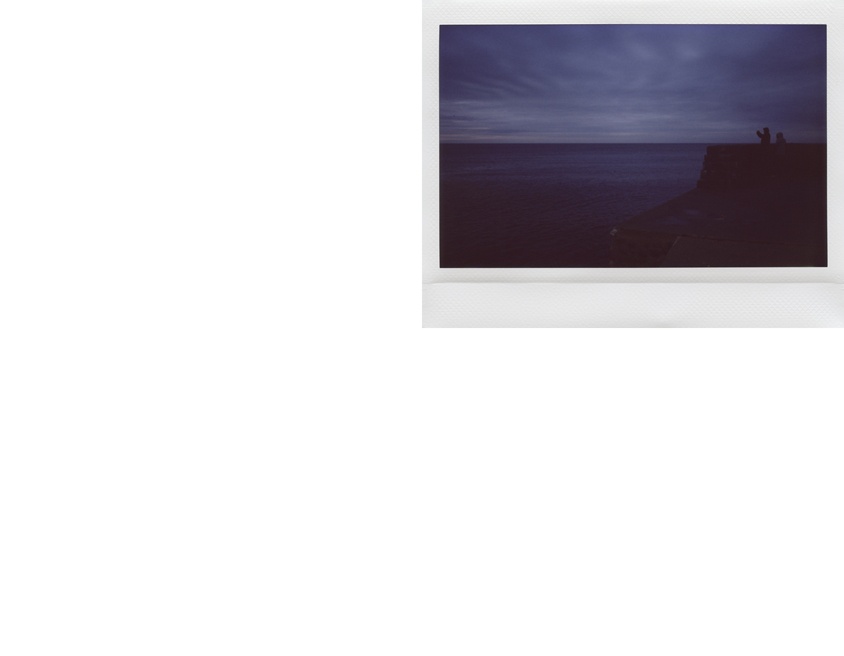 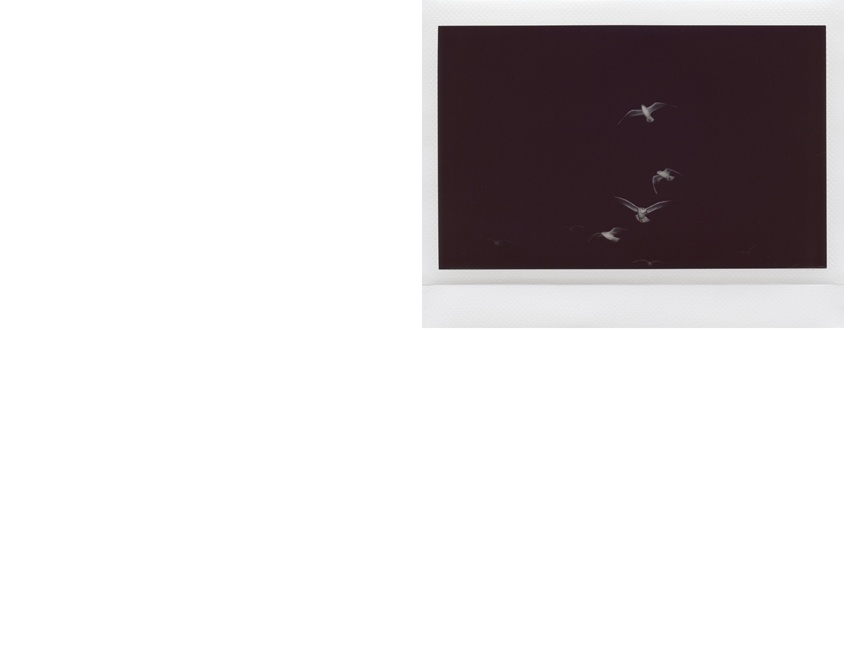 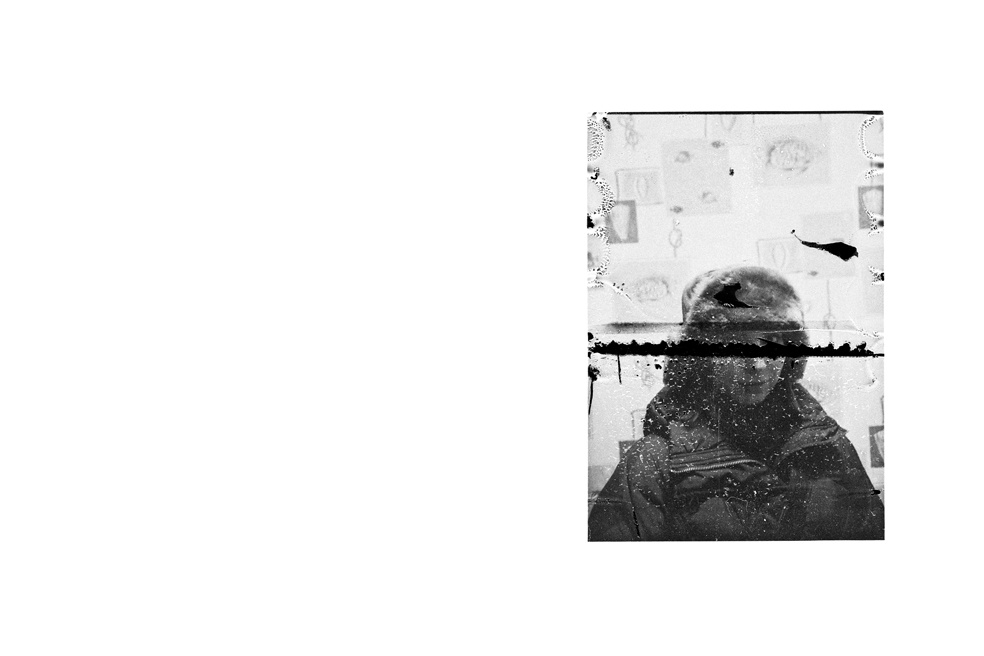 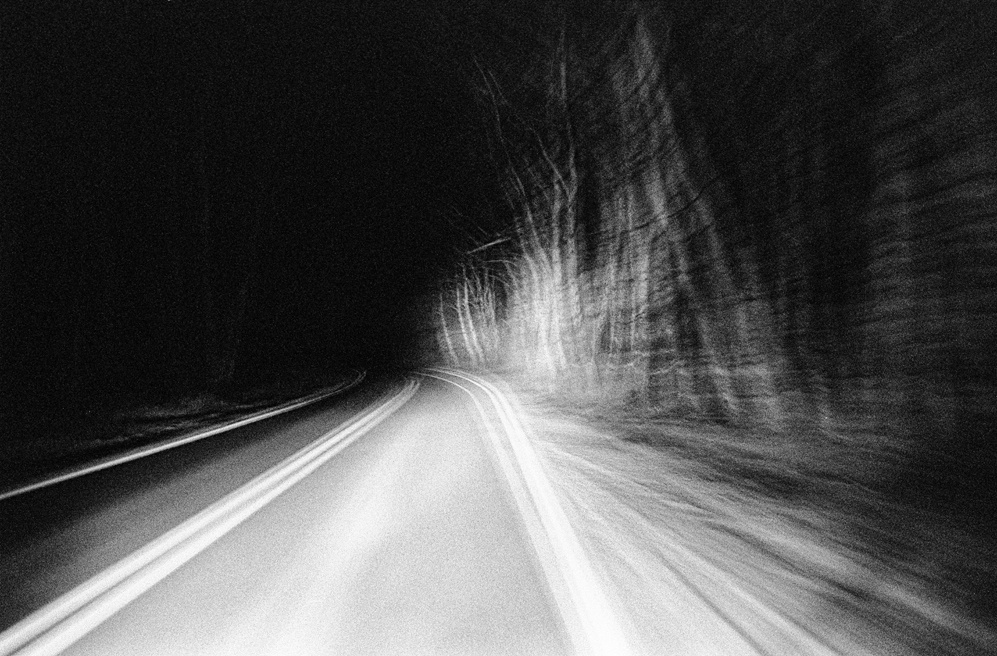 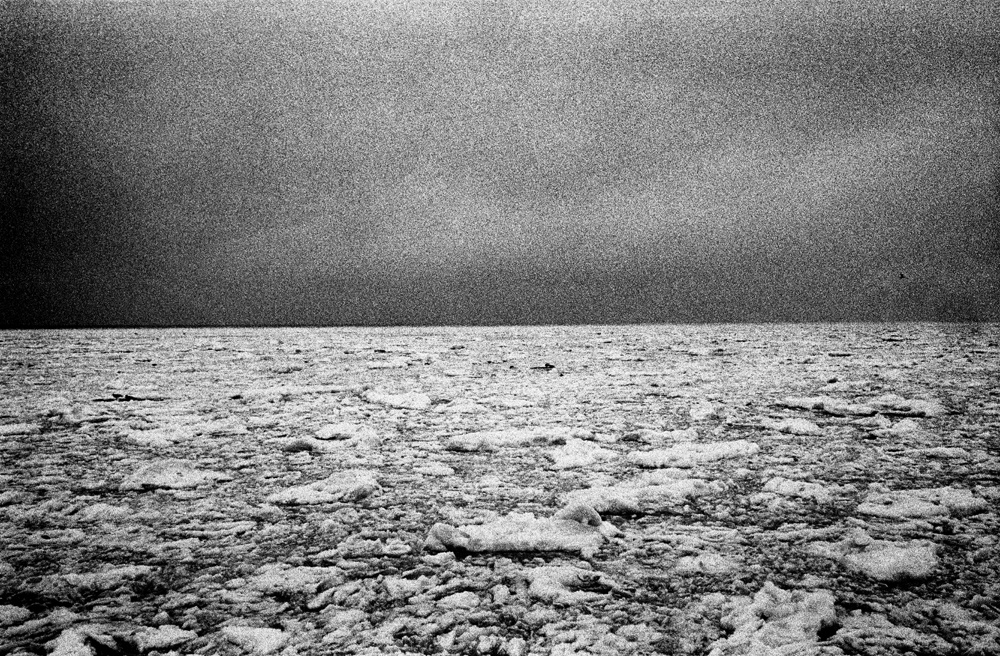 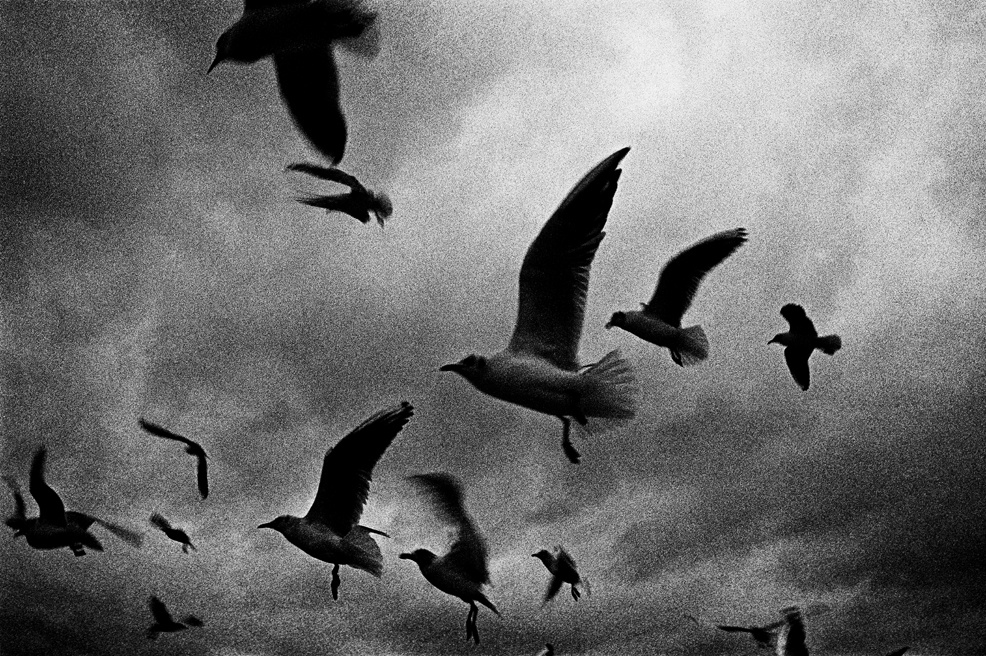 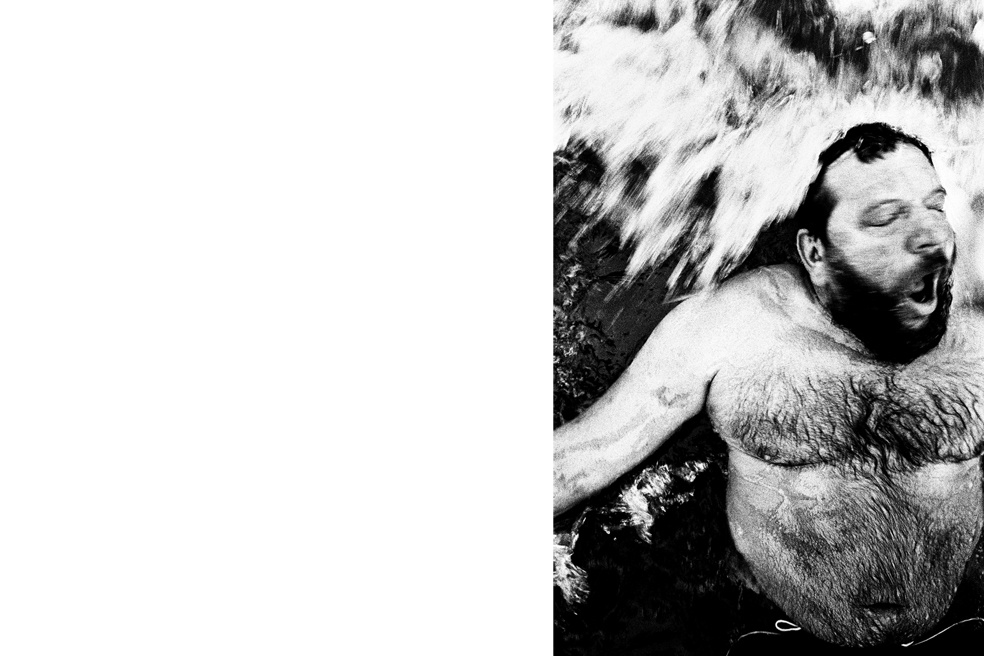 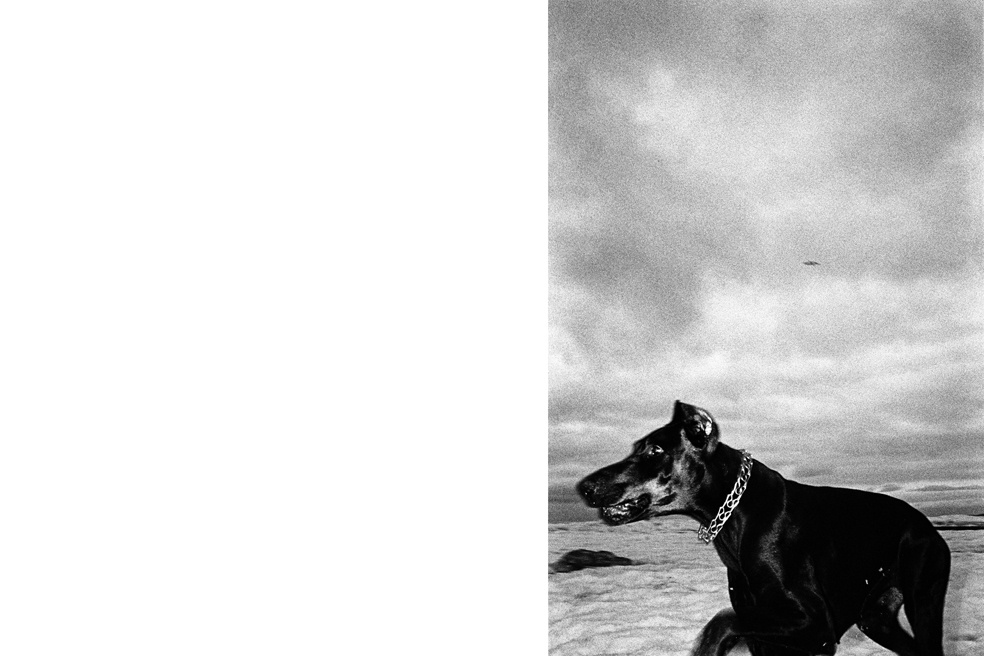 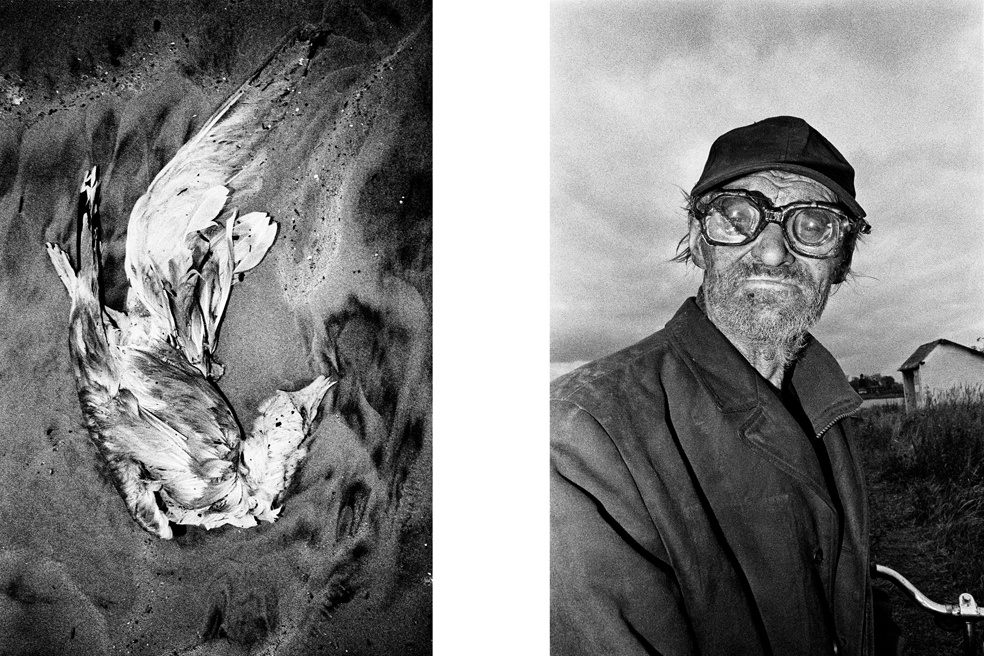 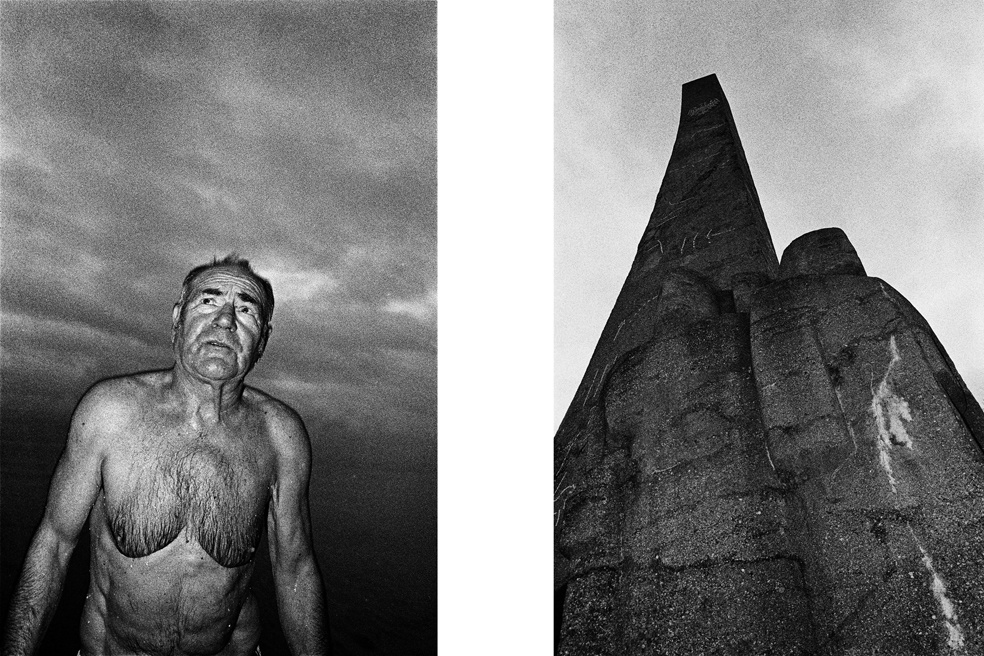 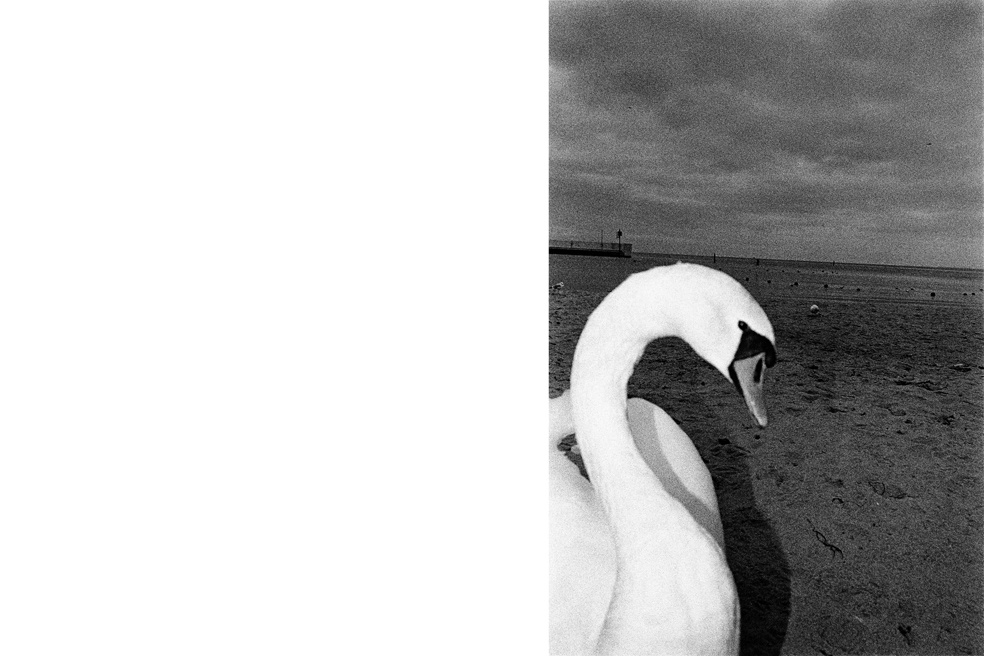 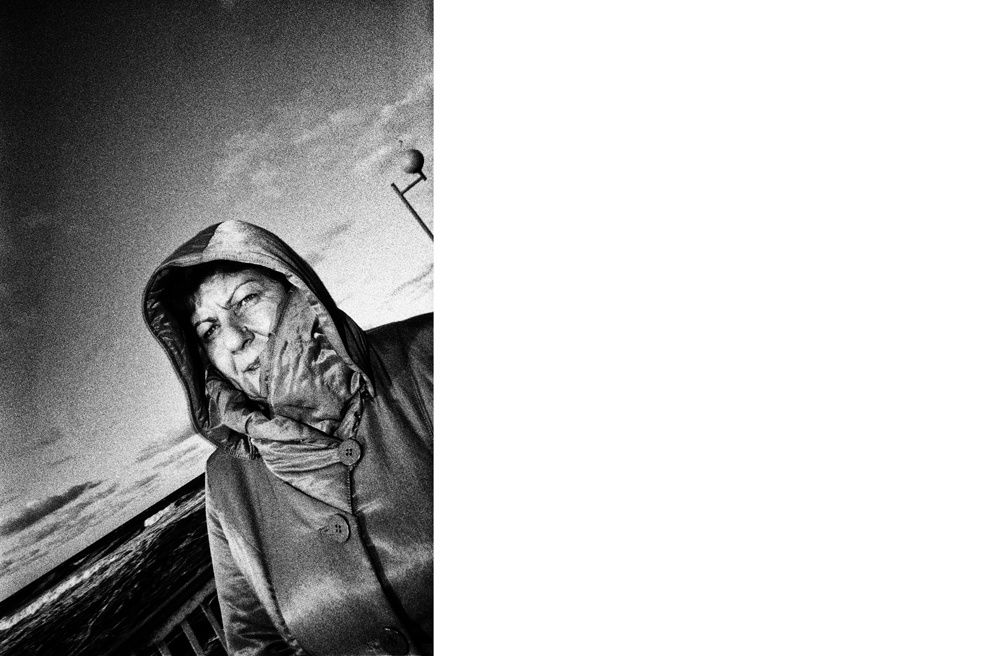 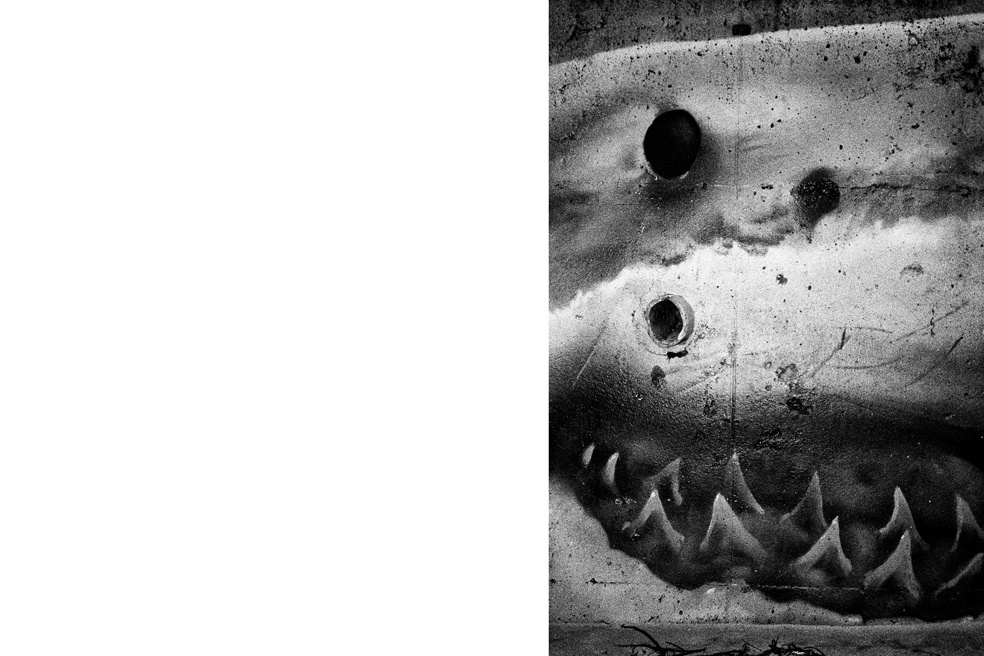 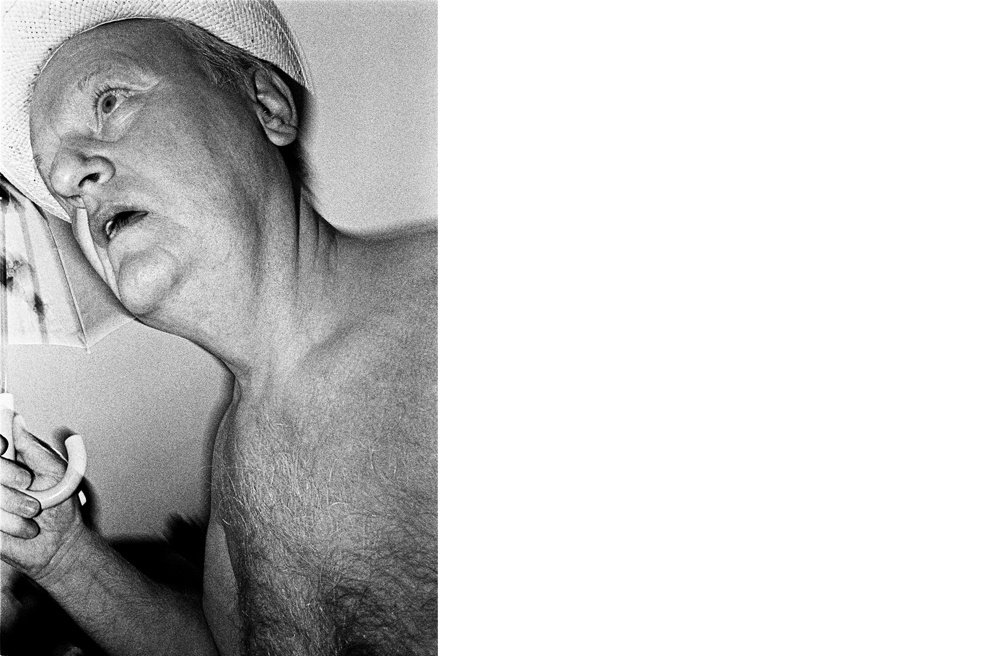 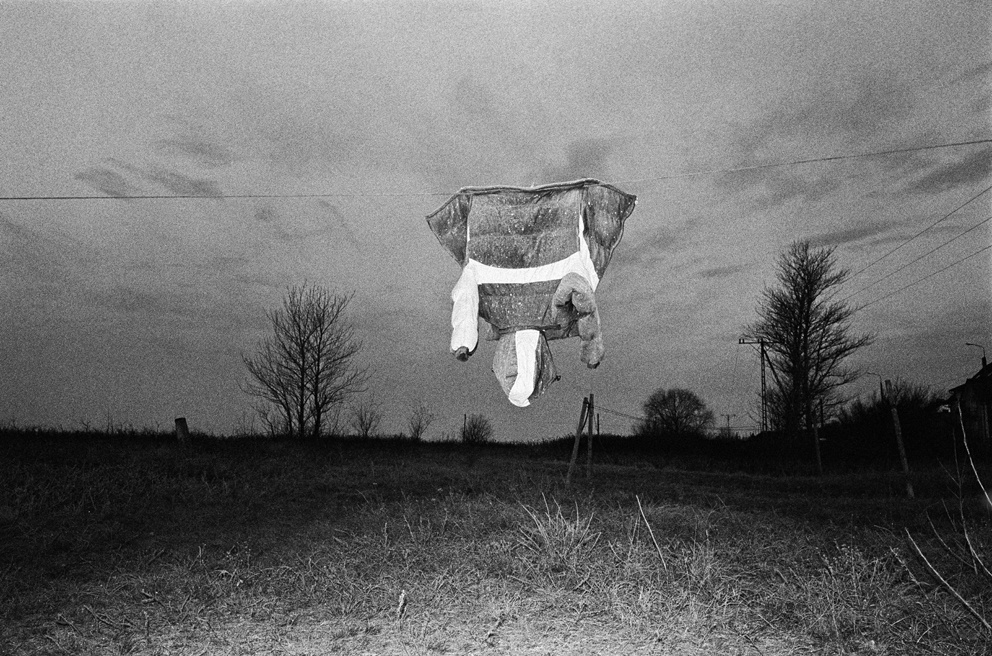 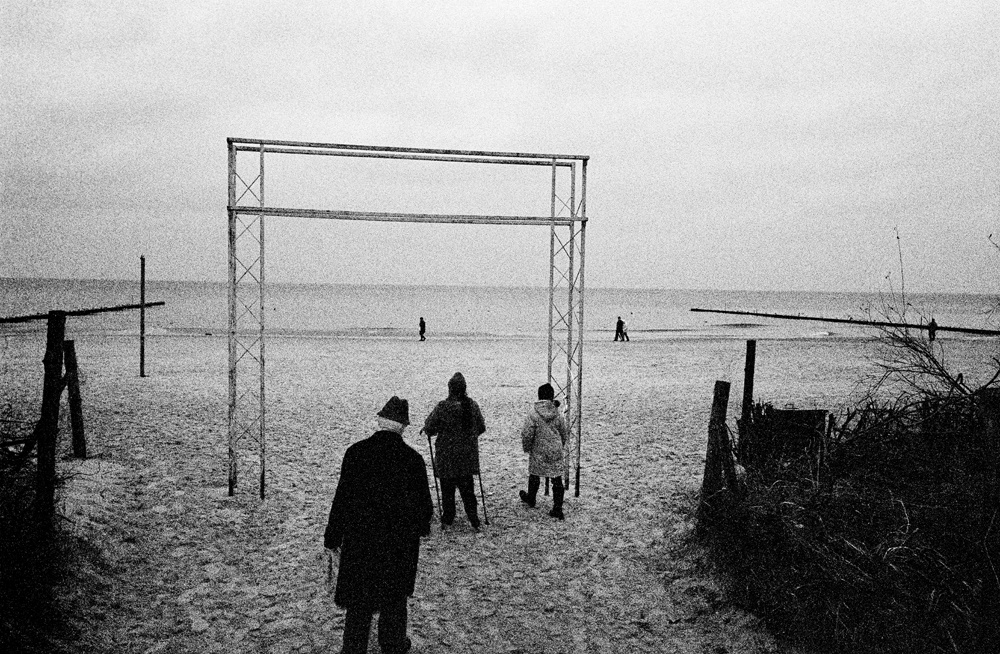 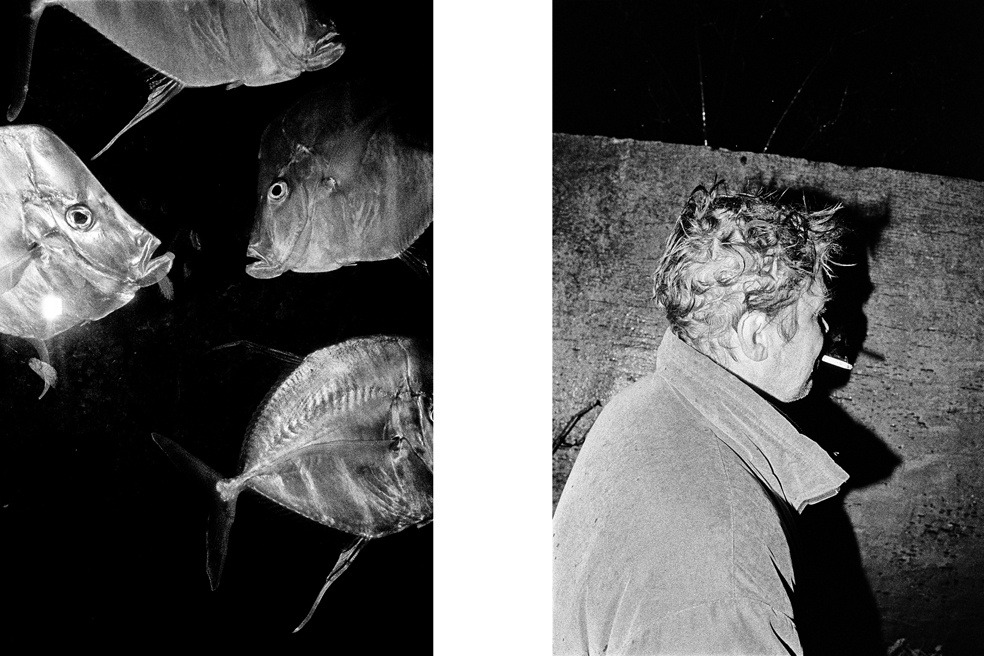 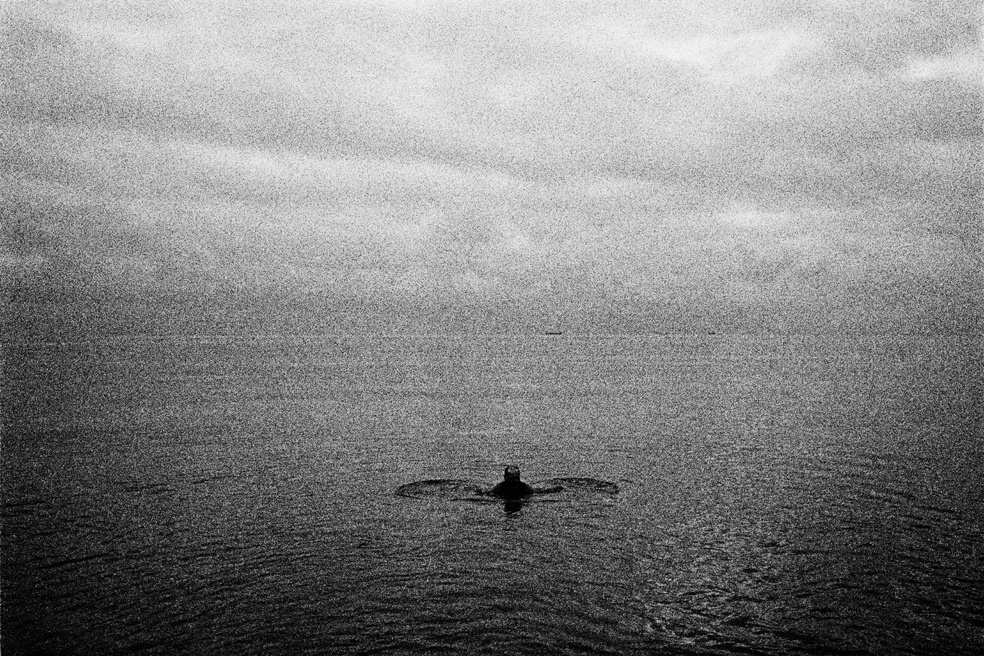 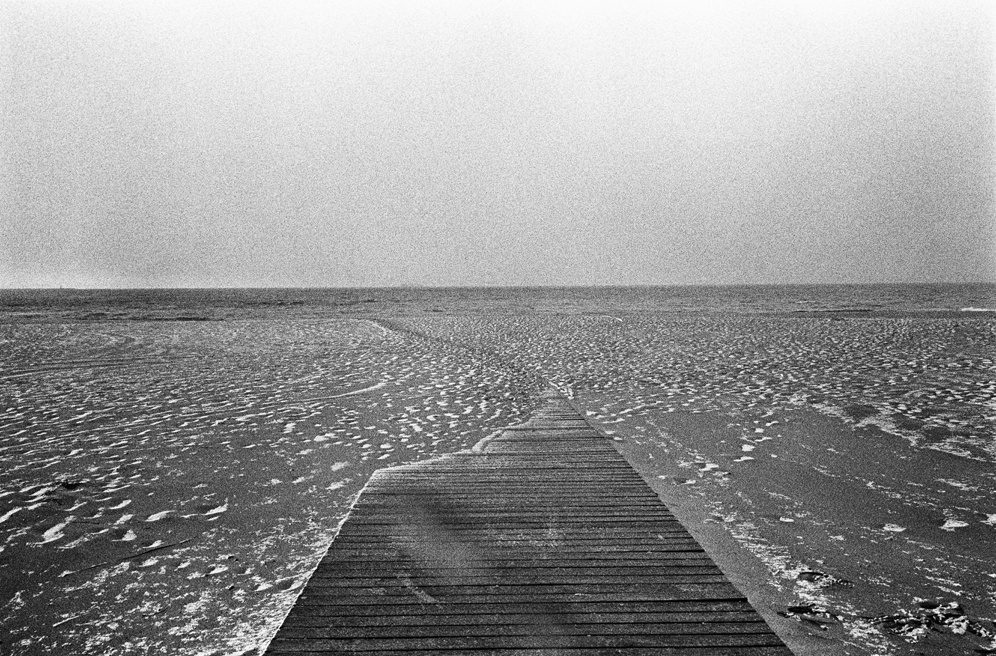 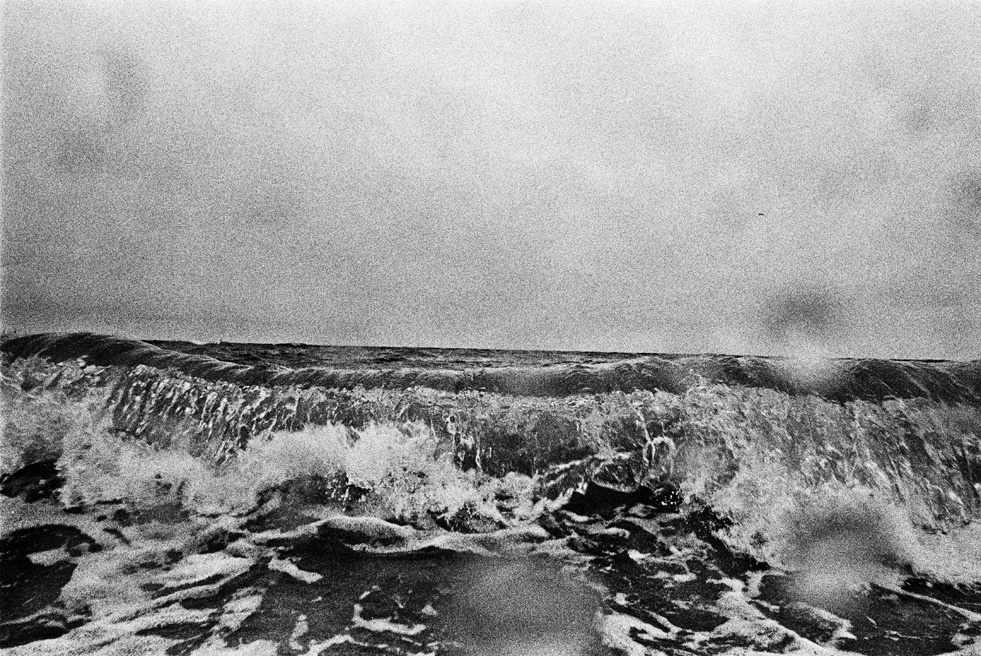 The road.
Winter.
Lack.
Lack of everything that's important. I try to think of the "road." I can't. I'm utterly exhausted. I'm only really going because of the weather. The prospect of wind, snow, and my flashes on the beach kept me awake. And also I'm scared of a few days of thinking only about Her, and here I'll have the Baltic. My Baltic. Instead.

"Swell" is a story of a break-up and of unaccepted loneliness. About going back to the same places and memories that we can't forget. At first it was supposed to be a documentary project about the Baltic Sea. So a plan was drawn up, the form was thought through, and the places to be visited were marked on the map. The photographs came about during trips together. The last joint photo was taken a little later-and a portrait on a negative ruined by the lab technician. The project no longer mattered, and the outings to the sea were now only an escape from daily life. Over a dozen colour "postcards" have survived from the first trips. They are the beginning of this story. There is no end yet. We're about half-way.

By Mateusz Sarello — Warsaw, the capitol of Poland, situated in middle-east part of the country in the Mazowsze region by the Vistula. The city is the largest in..
Dec 15, 2011

By Mateusz Sarello — Wilkow Commune (Poland) has been afflicted with an unprecedented disaster of flooding and, as a result, over 90% of the commune area was below..
Oct 29, 2010