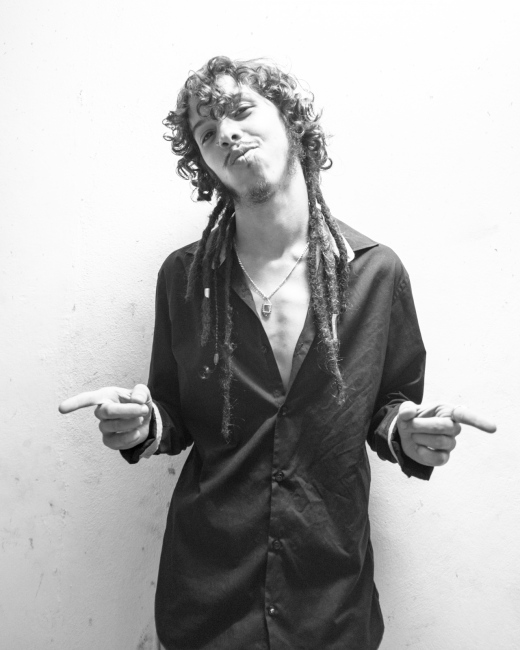 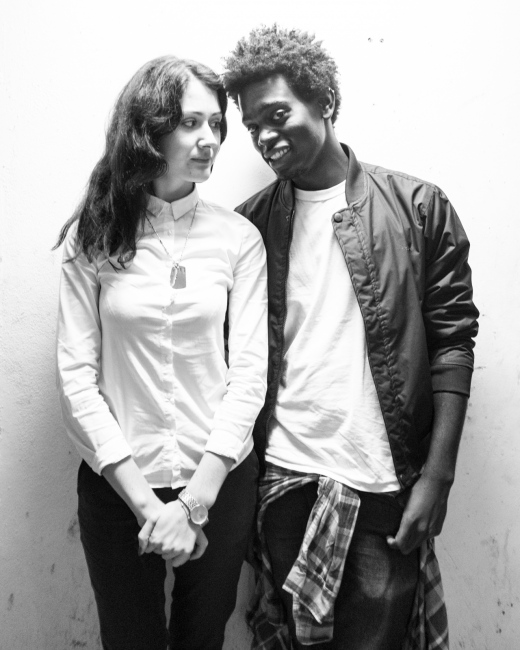 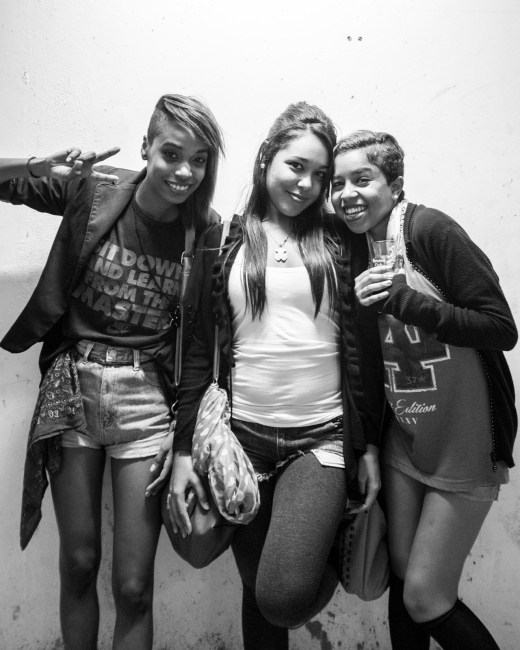 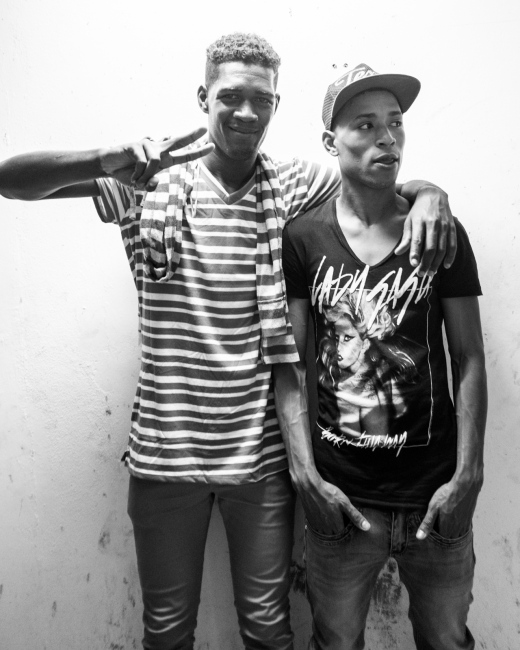 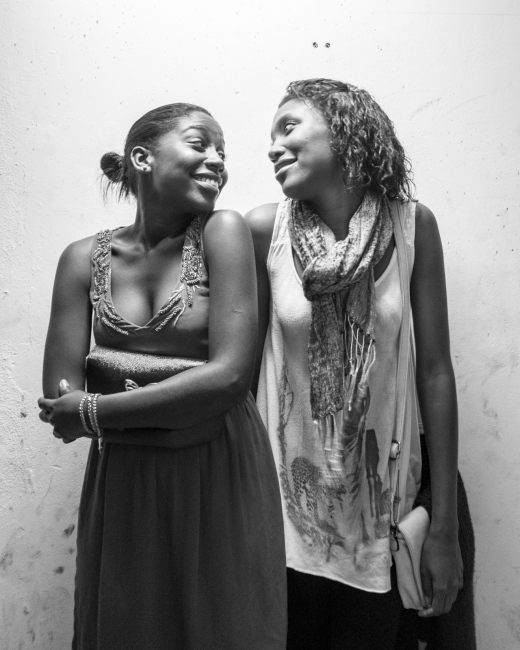 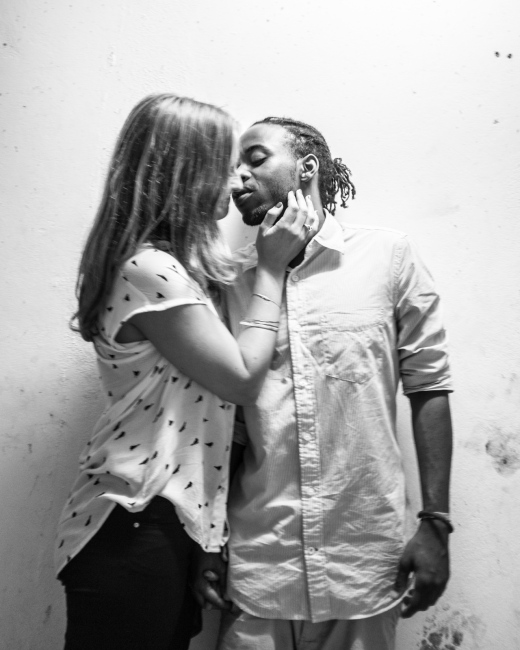 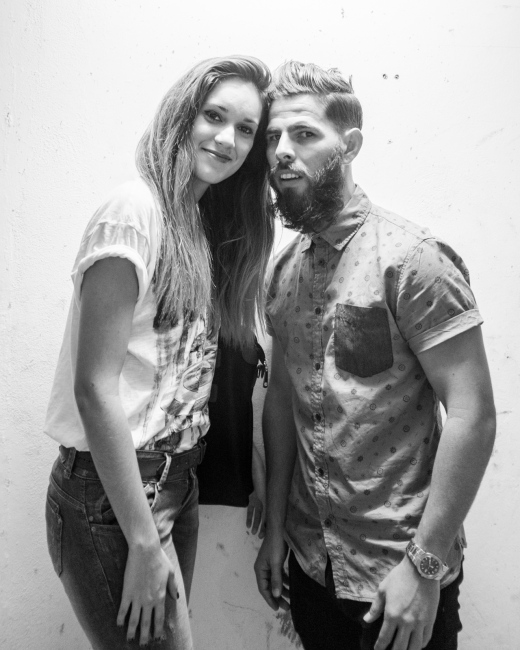 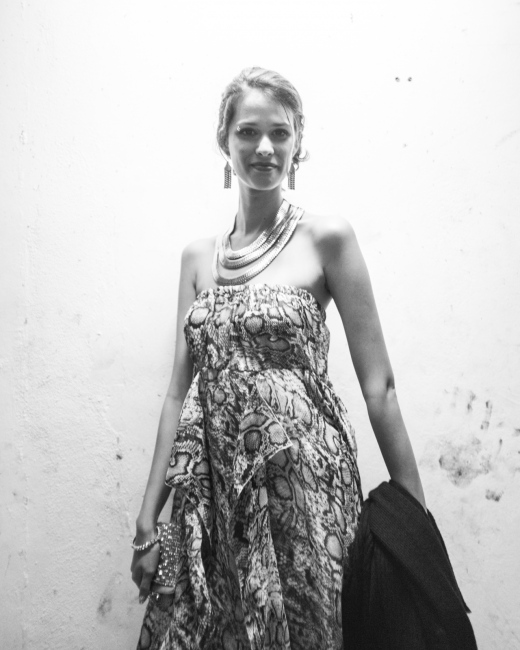 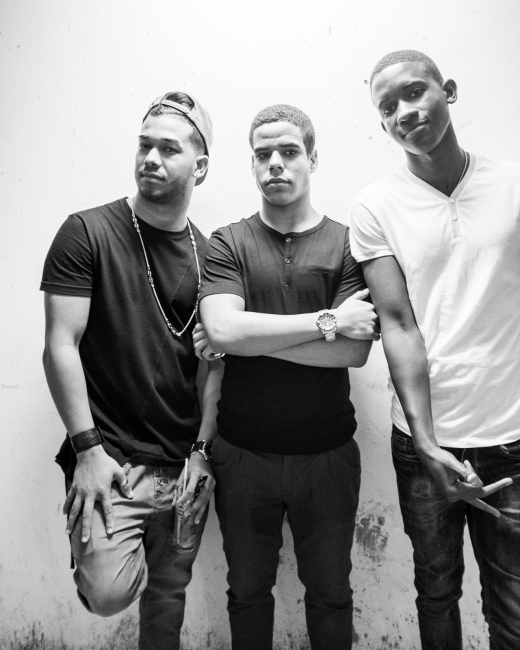 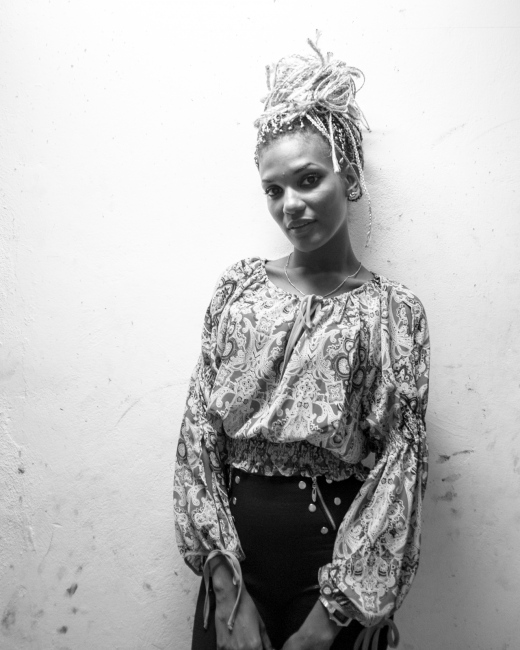 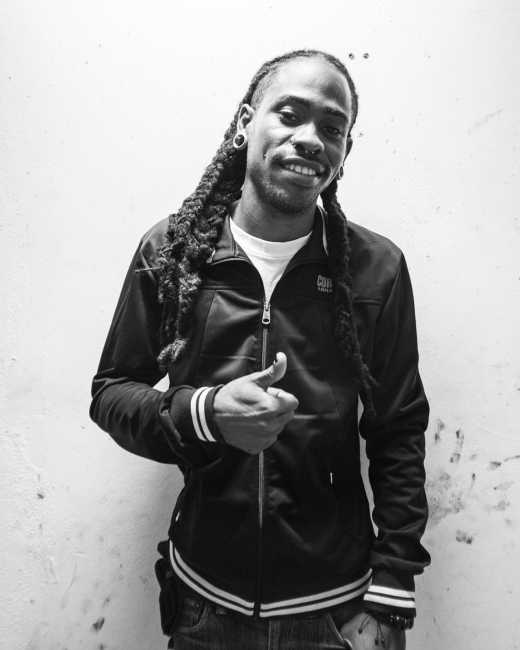 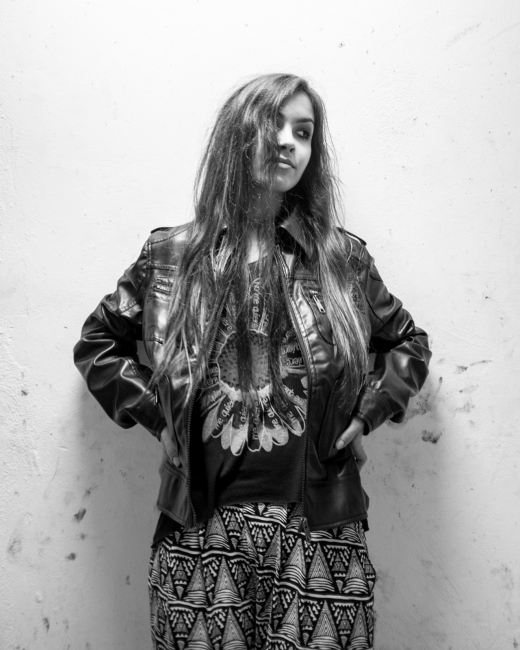 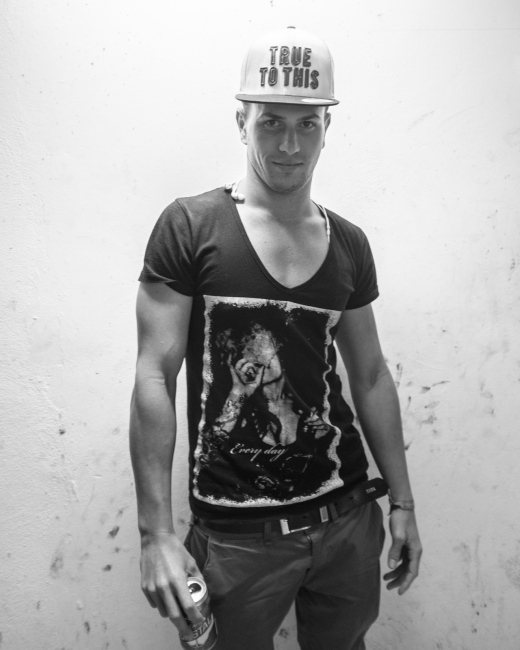 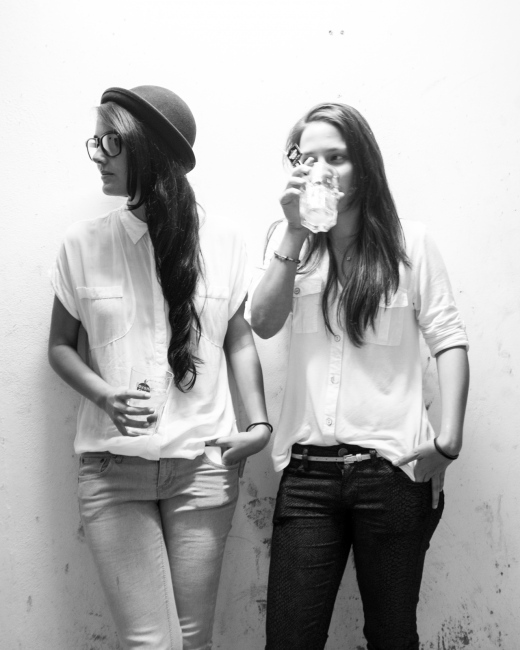 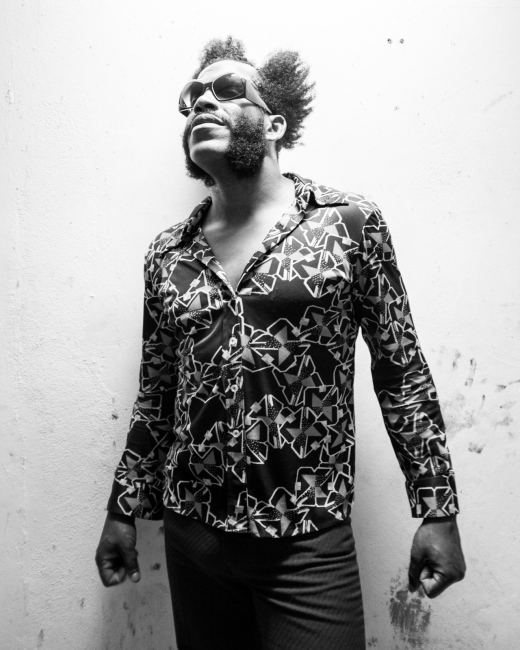 Cuba is on the verge of something big. It’s not just the normalization of relations with the U.S., but a groundswell of change you can feel as soon as you explore beyond the tourist experience. For the most part, our perception of Cuba is still shaped by clichés: classic cars, the Buena Vista Social Club, old men playing dominos on the corner. Certainly these things exist, but Cuba’s future lies with the young and they are shaping it in ways we never imagined.

The epicenter of youth culture in Havana is a one-of-a-kind art/performance/party space called La Fabrica (The Factory), housed in an abandoned cooking oil facility. The space, which opened in 2013, was provided by the government to a group of artists led by a dreadlocked, chain-smoking musician called X Alfonso. La Fabrica is the place to be in Havana right now – two floors of art, photography, music, dance, theater, and film. It opens for three-month stretches and then closes for a month, when it’s completely reimagined; the brick and mortar stays the same, but everything inside of it changes. We went to La Fabrica on the opening night of new exhibits and performances. The party went on from 6 p.m. to 4 a.m., organically migrating from room to room, from bar to café to stage to nightclub. A cross-section of Havana was in attendance: artists, academics, cool kids, rappers, skaters, young married couples with infants, some seriously beautiful people – everyone was there.

As the evening progressed, I decided to shoot an impromptu series of portraits that I've titled "Una Noche en la Fabrica" (One Night at The Factory) as a way to document the style, verve, and attitude of those in attendance, as well as to counter some of the stereotypes mentioned above.

Up Close and Personal - A Selection of Recent Work

By Michael Magers — A selection of recent work/publications - more details/images can be provided on request.  Link to..
Dec 31, 2016

Tribo - The Moto-Taxi Boys of Luanda

By Michael Magers / Luanda — This is the Luanda I saw: Porsches and favelas, beauty and decay, pockets of immense change and total..
Dec 31, 2016

By Michael Magers — A couple of years ago, exhausted after working on a story in Port au Prince, I ended up at a small surf..
Dec 31, 2016

By Michael Magers — It’s been said that in Japan objects are born not made. In a society that increasingly values speed over..
Dec 31, 2016