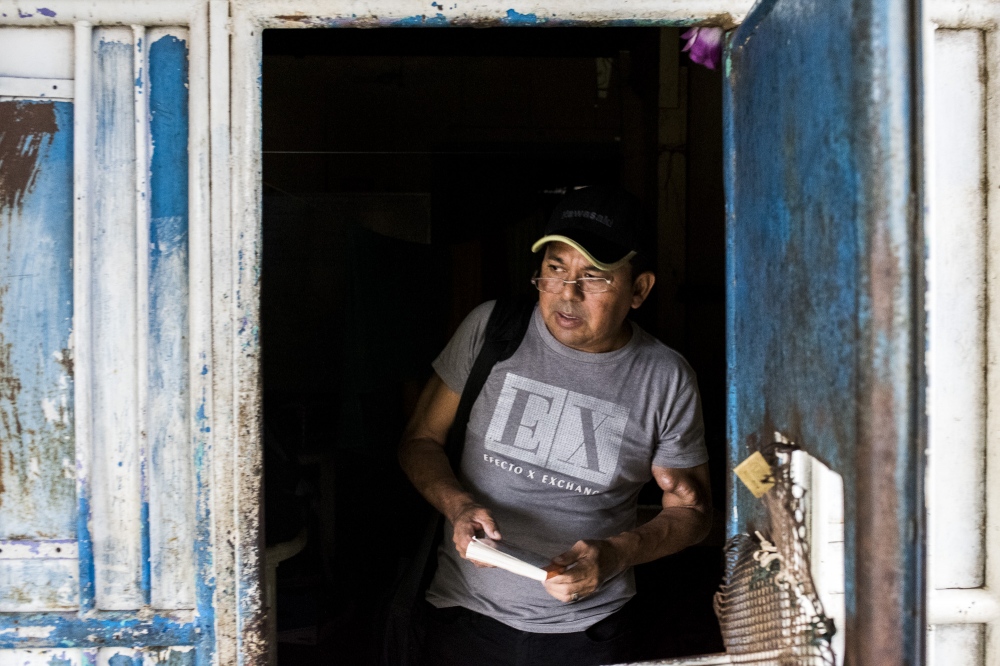 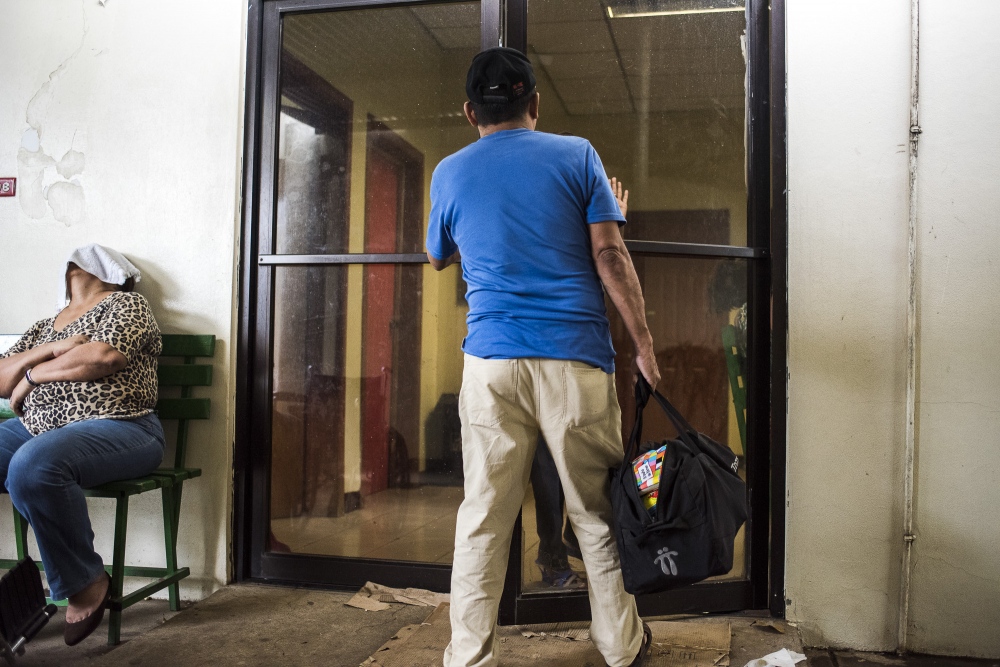 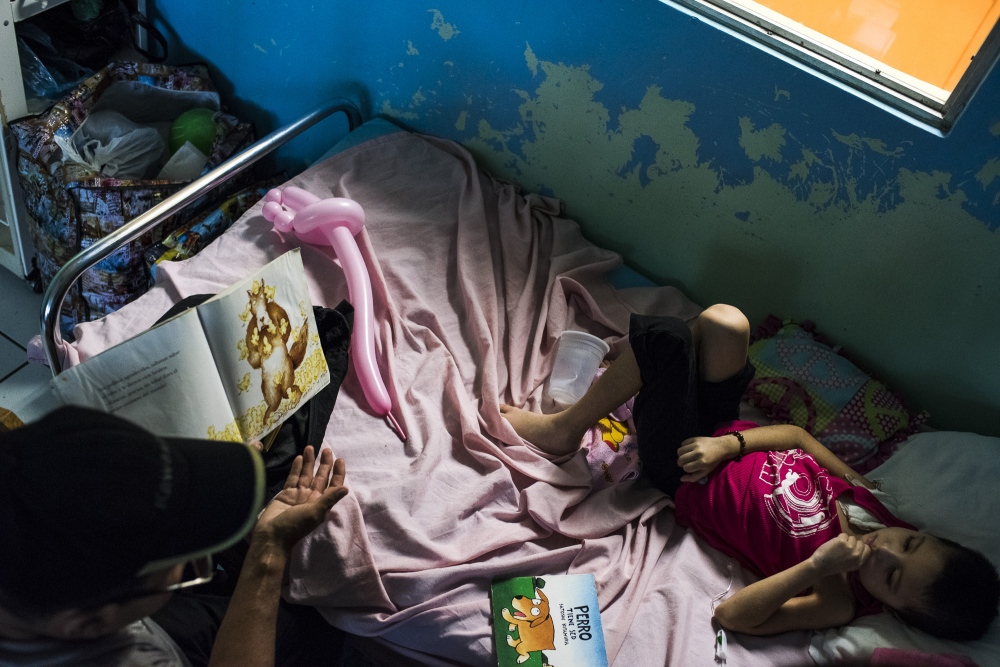 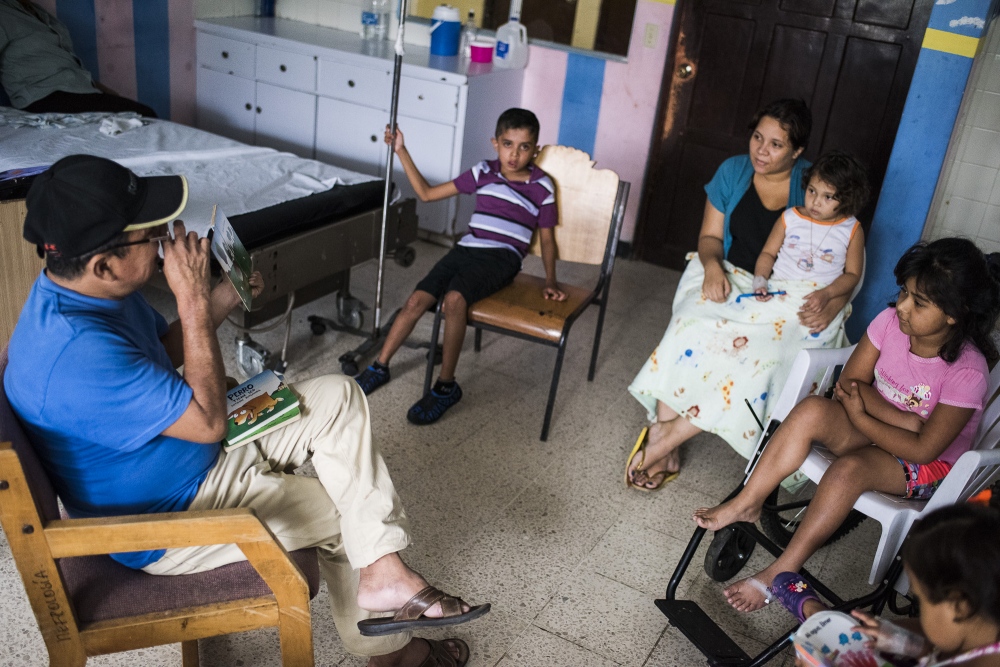 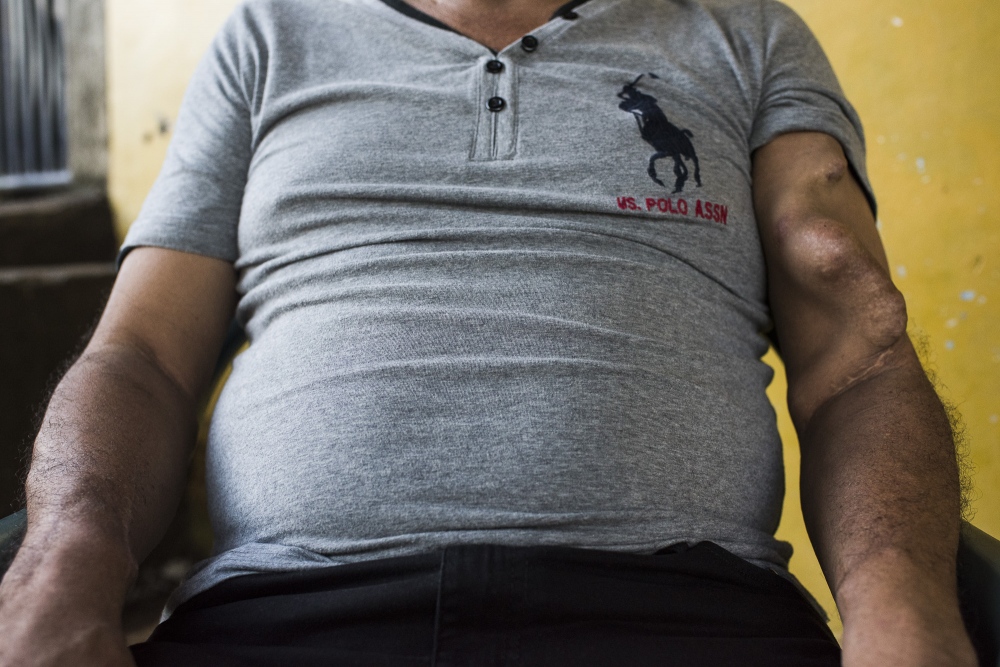 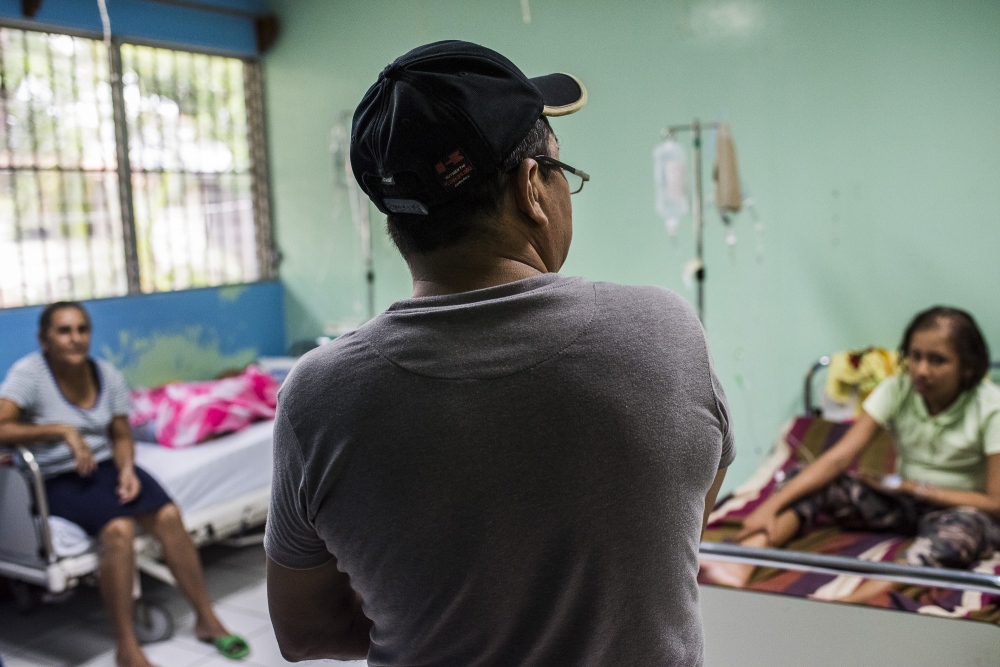 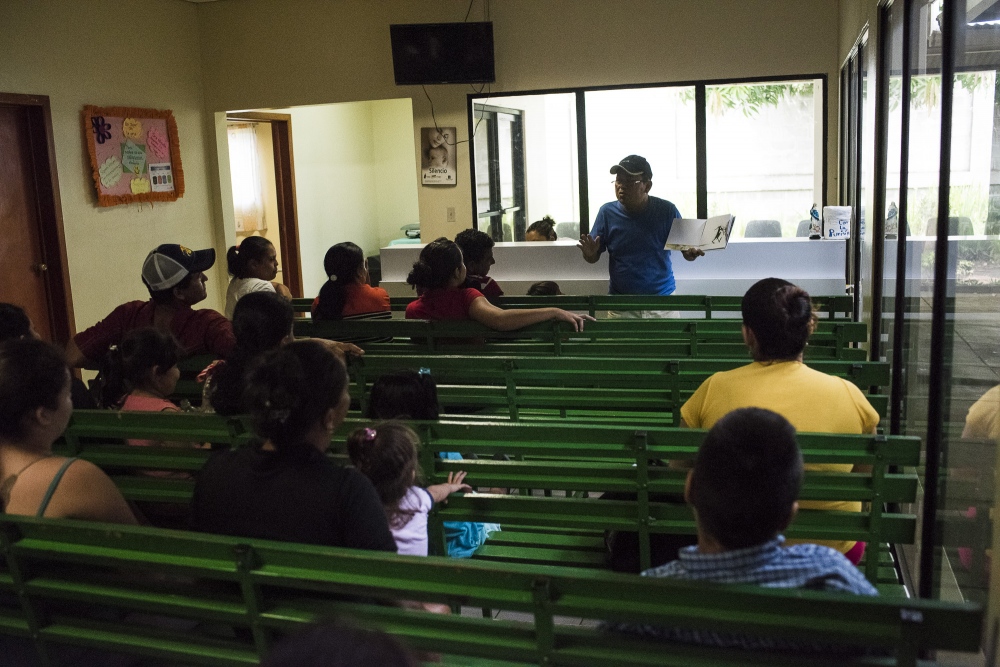 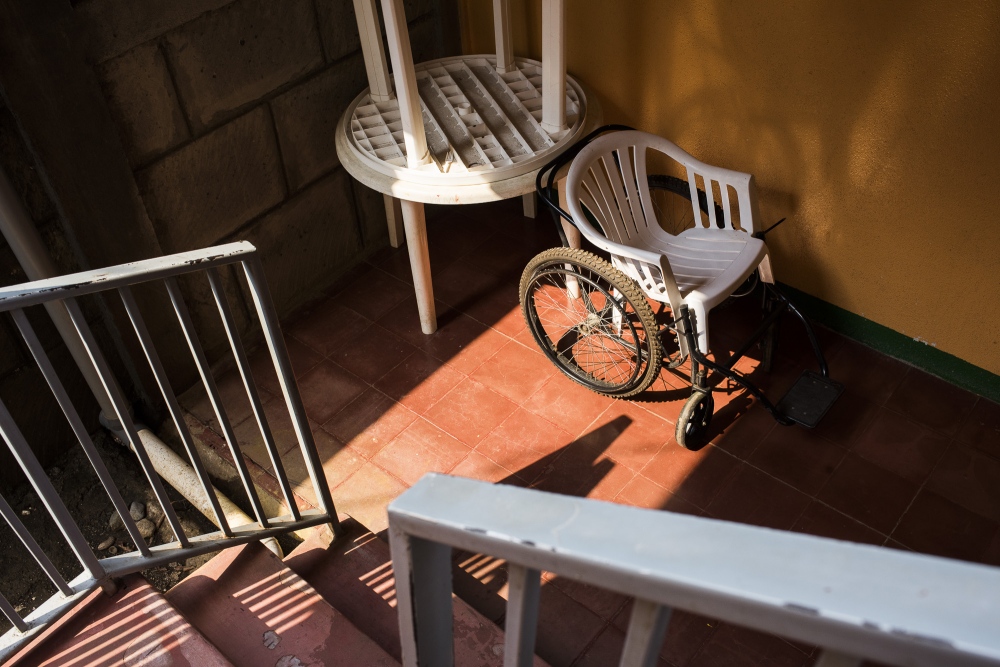 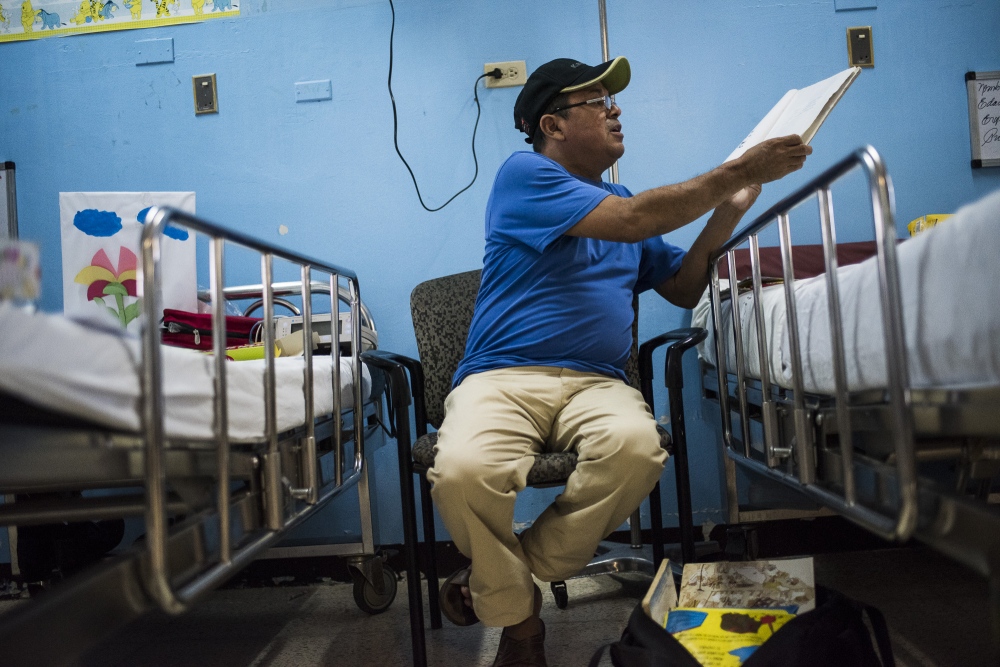 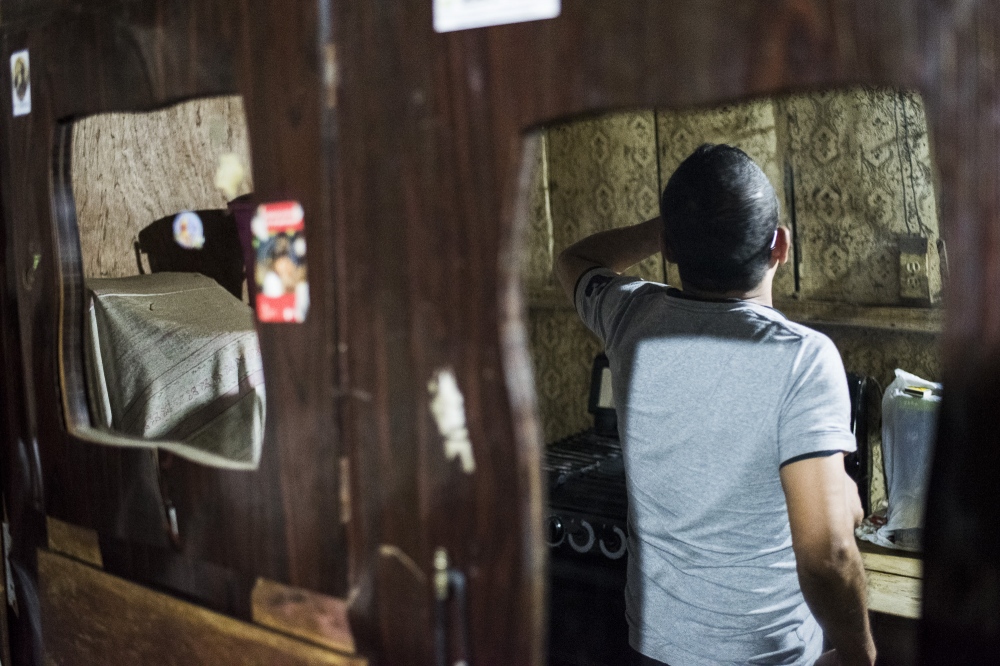 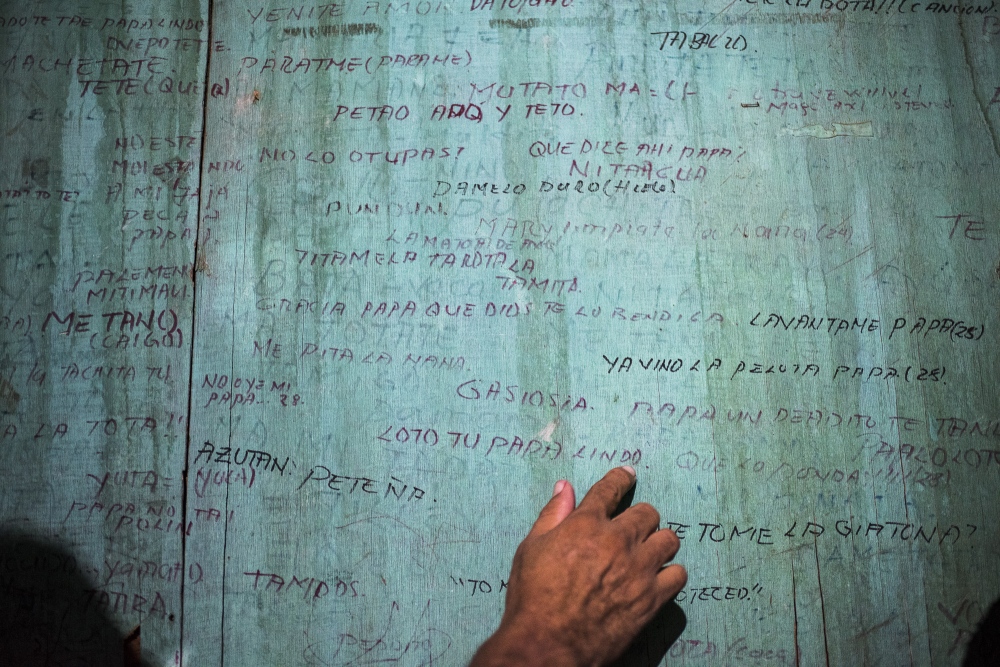 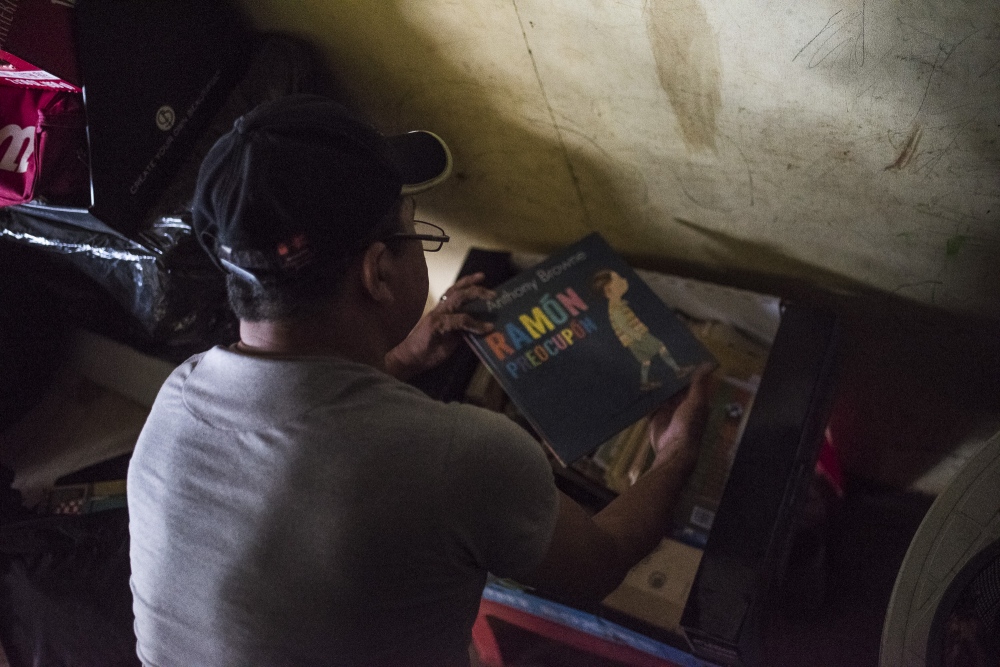 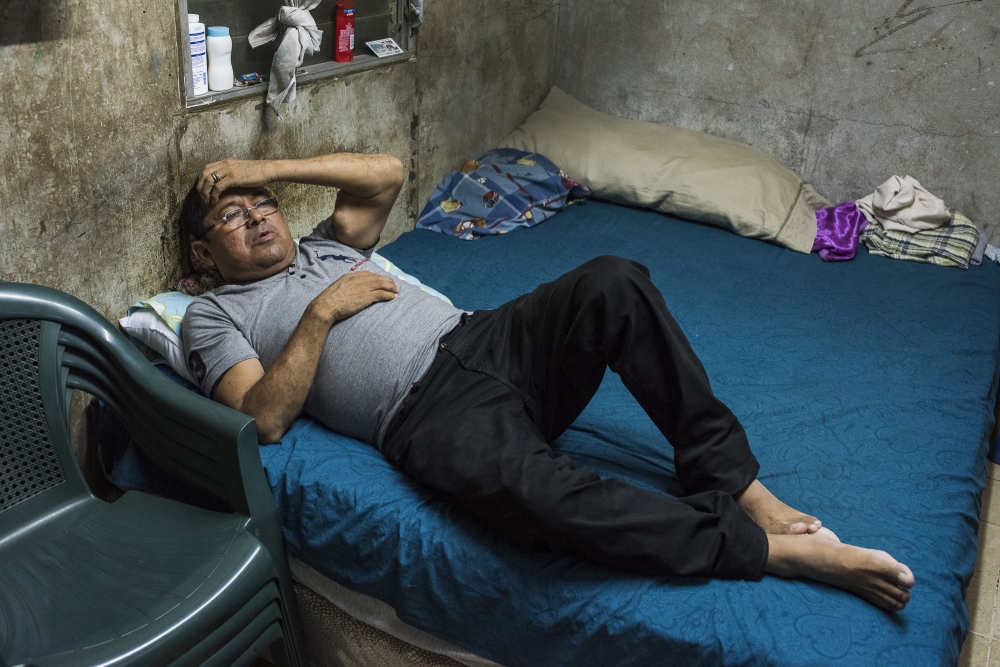 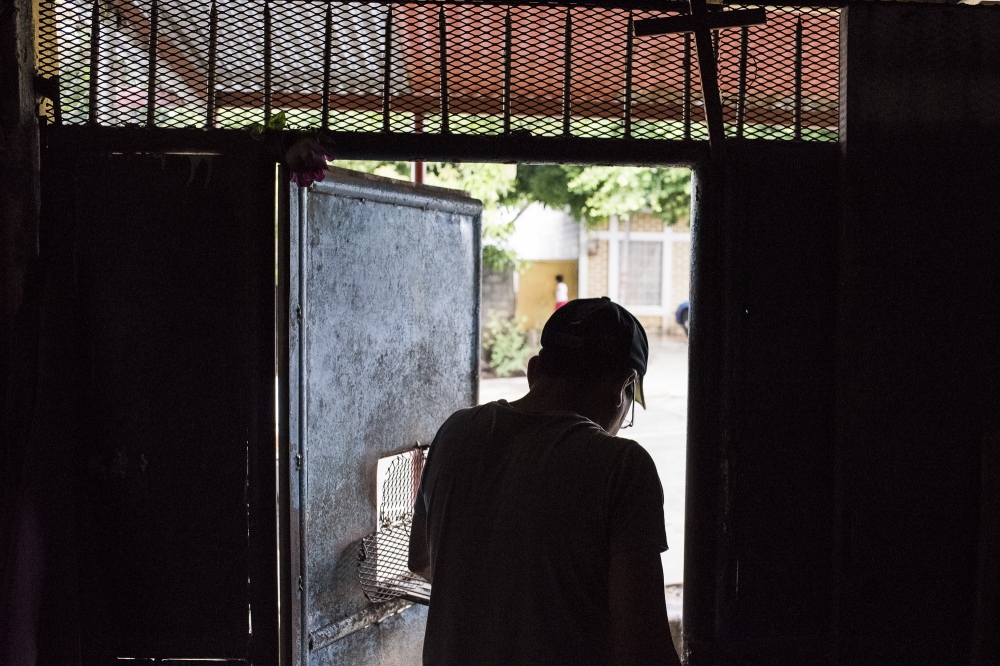 14 of 14 © 2020 RubéN LucíA
Public Story
The Storyteller
Credits: rubén lucía
Updated: 10/25/16
Location: Managua
Archived as:  Cancer, Children, Community, Documentary, Emotion, Faith, Hope, Illness, Latin America, Nicaragua, Photography, Resilience, Still life
Jose María (“Chema”) Campos is a storyteller for children with cancer in the Pediatric Hospital of Managua, Nicaragua. He lives very near to the hospital. And he also suffers from a chronic kidney failure (a disease with a high prevalence in Nicaragua). Every week, since 10 years ago, Chema receives hemodialysis twice a week. And twice a week he attends to the Children Hospital for reading to the young patients beside their beds or in a room for small groups.

Currently he is fighting against the complications of his disease, such as the severe damage in his veins, which it is only repaired by means of surgery after surgery.

He lives in a very poor neighbor and he can hardly afford the monthly expense of his own family. However, he never quitted his task of storyteller in the oncology ward of the Pediatric Hospital.

He grow up in the streets of Managua as an orphan. Later, he began to work in an NGO where he learnt the art of storytelling for children. Now, with 48 years old, he survives reading and reading with the children, while his veins are not working very well.

We accompanied Chema during several days in Hospital and in his house to know closer this story of an unknown man who shows the enormous strength of human resilience with the help of the fantasy and the innocence.

By Rubén Lucía — Jarramplas is a centenary tradition in Piornal, a little town of Spain. A Mixture of paganism and Christianity. Every year on 19th and 20th January..
Jan 21, 2018

Elena and the Animals

By Ruben Lucia — E lena Tova is a woman committed to a cause: saving animals. In 2009 she left her job and her lifestyle to found El Hogar ProVegan, an animal..
Dec 28, 2017