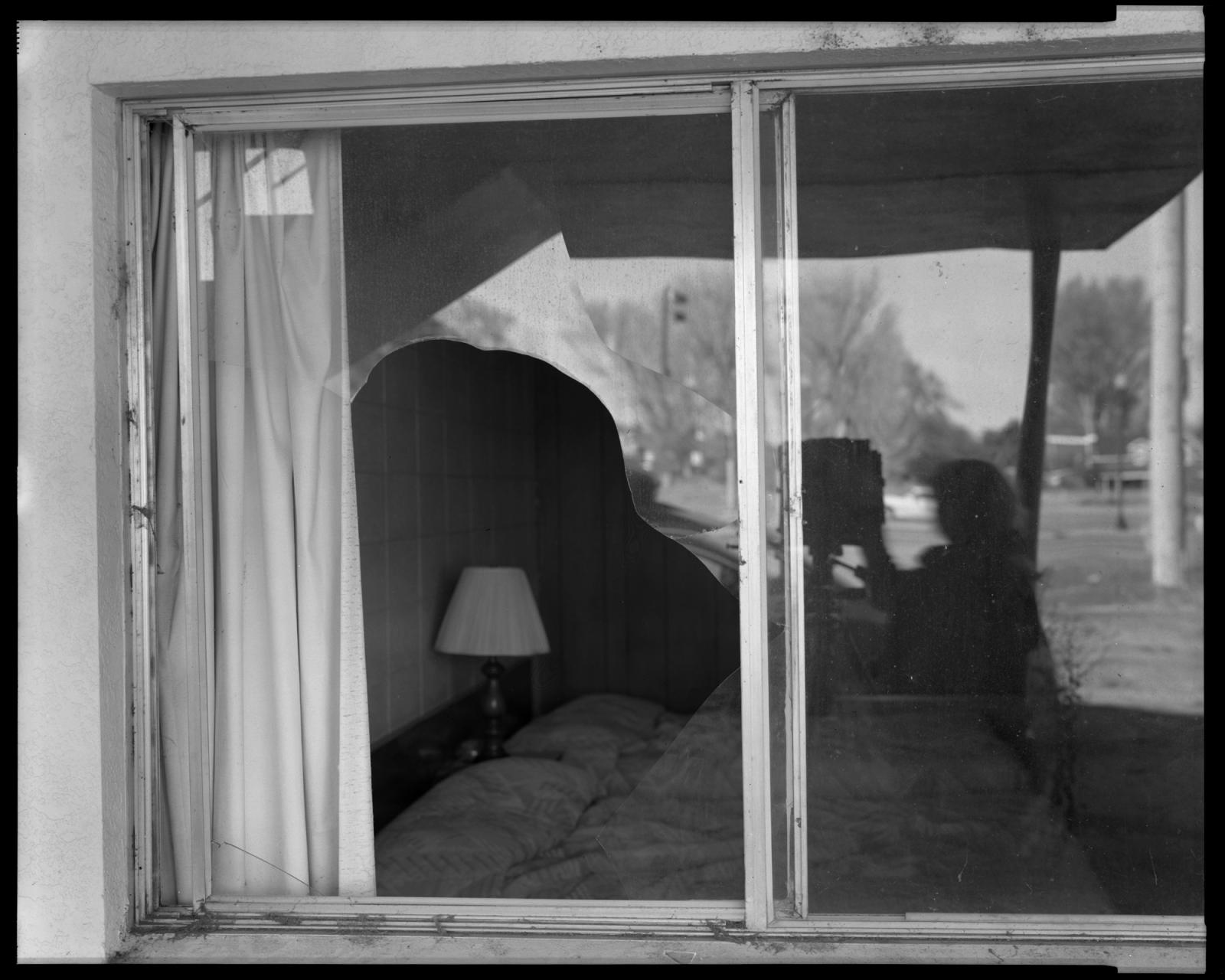 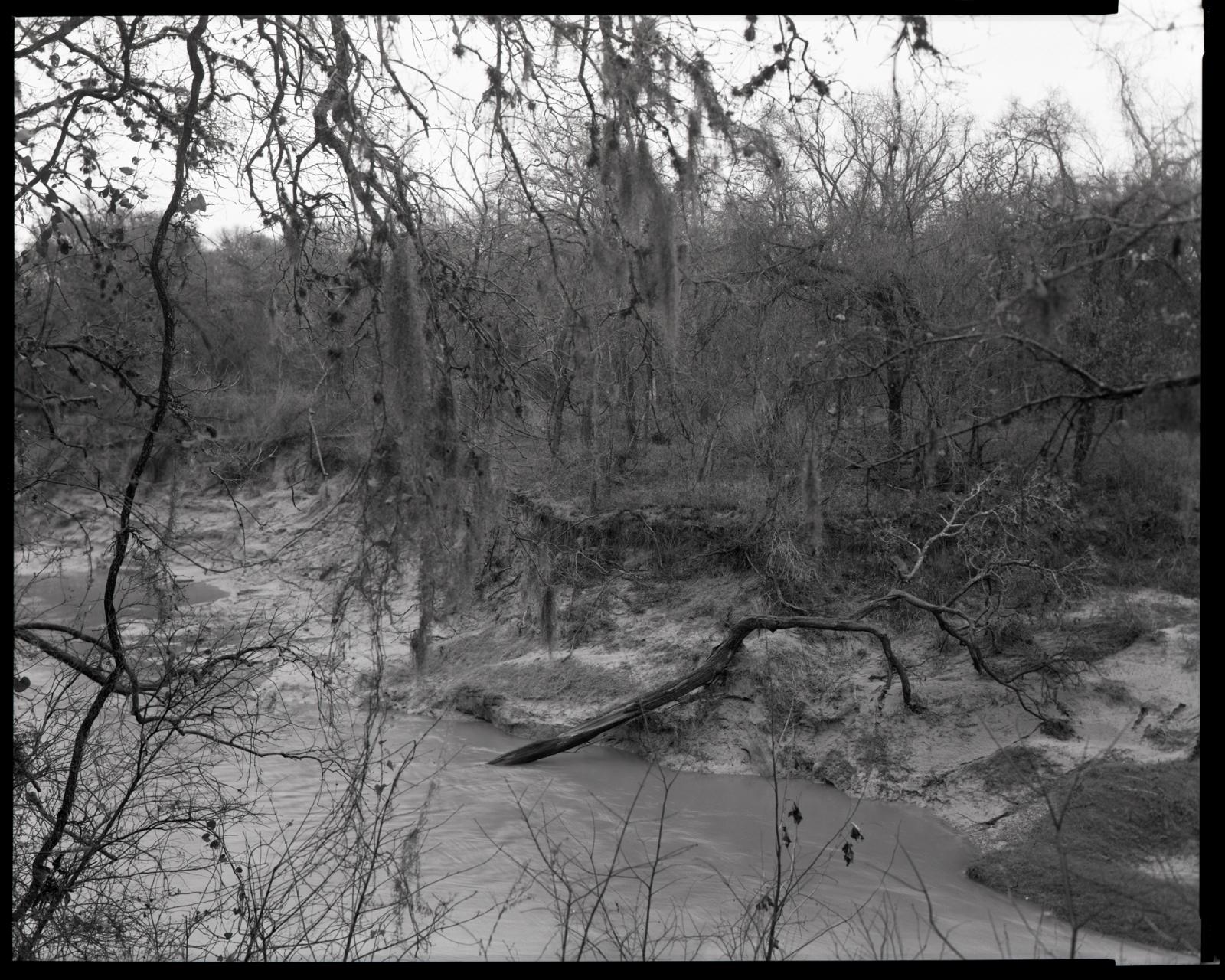 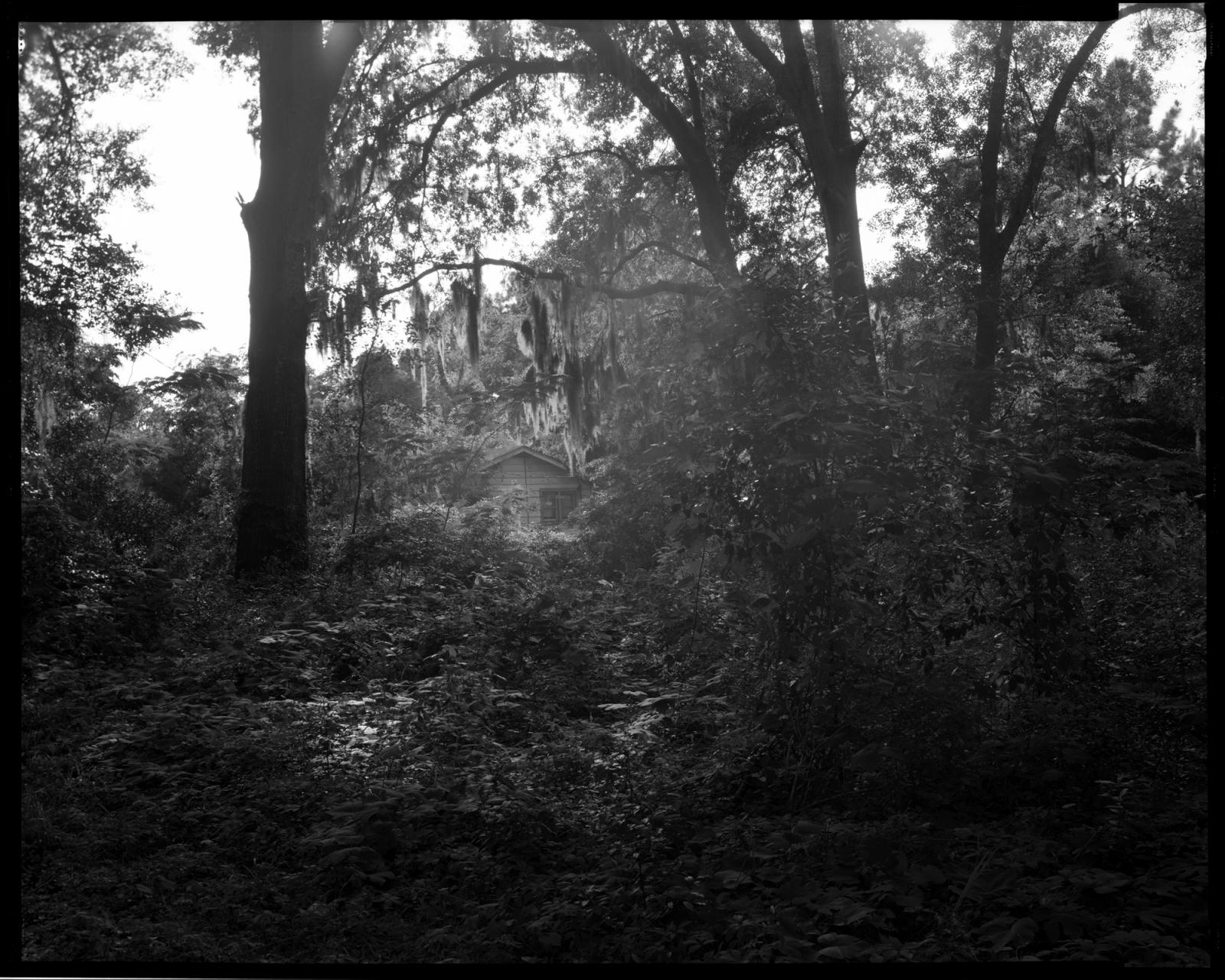 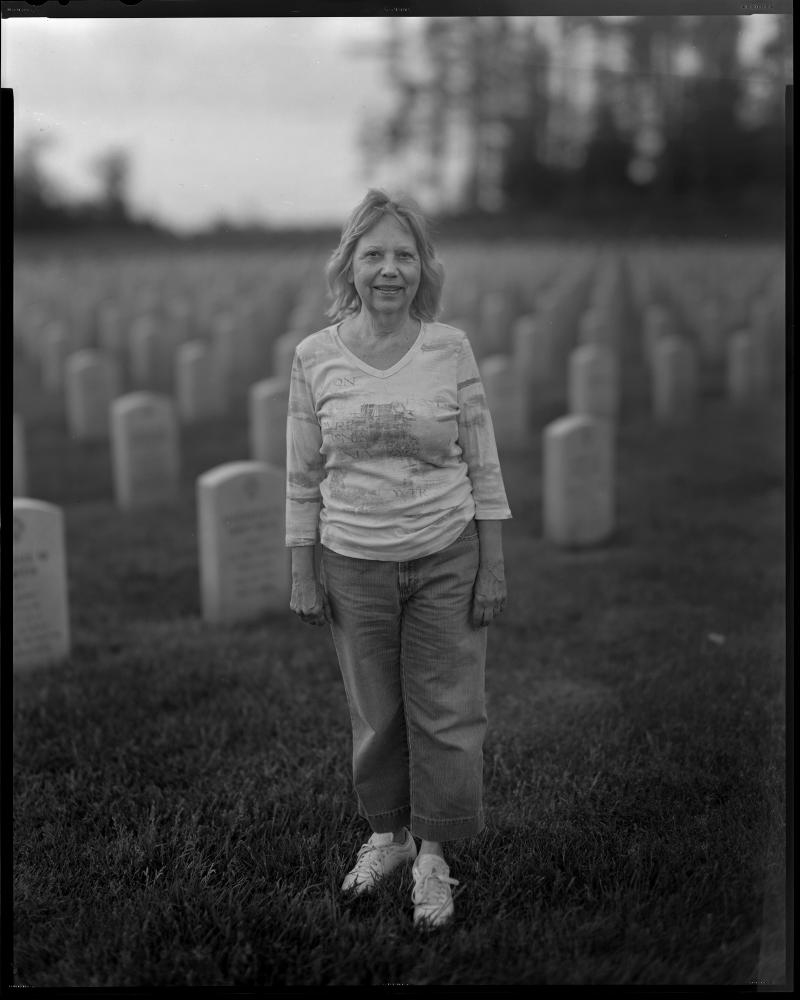 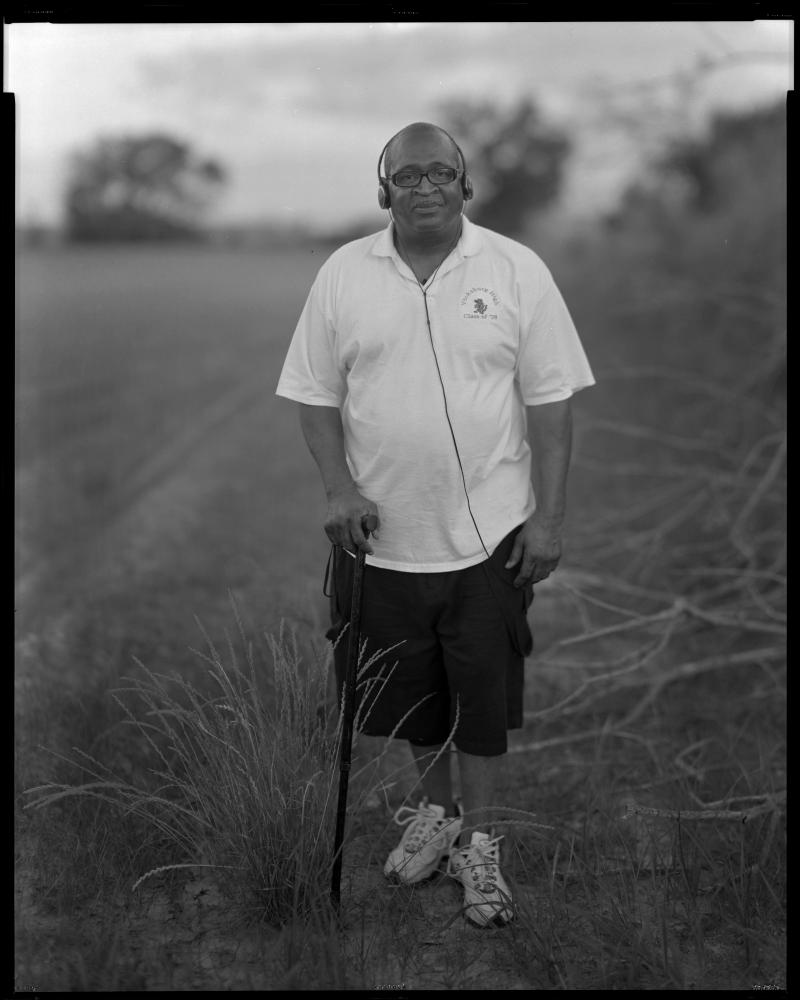 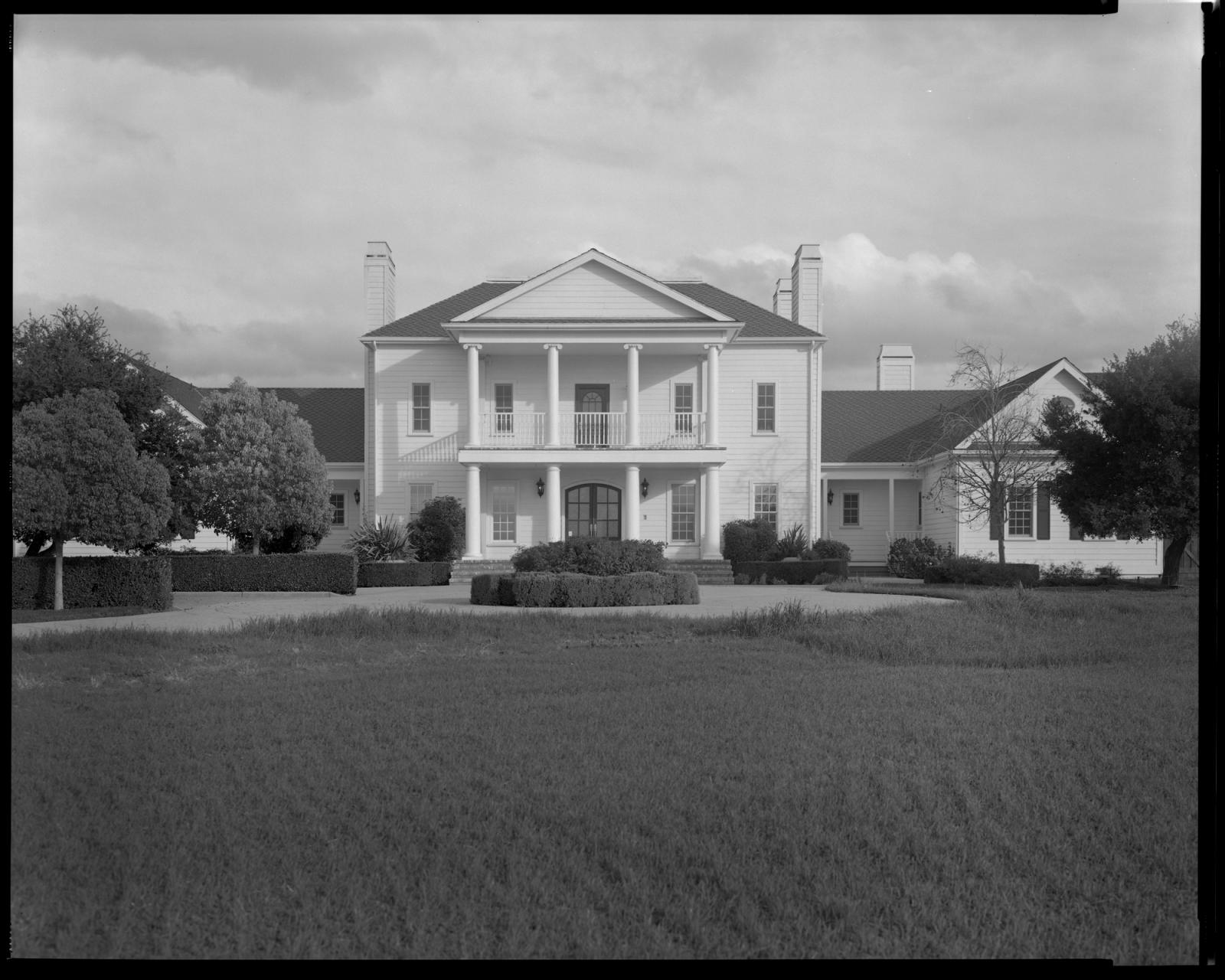 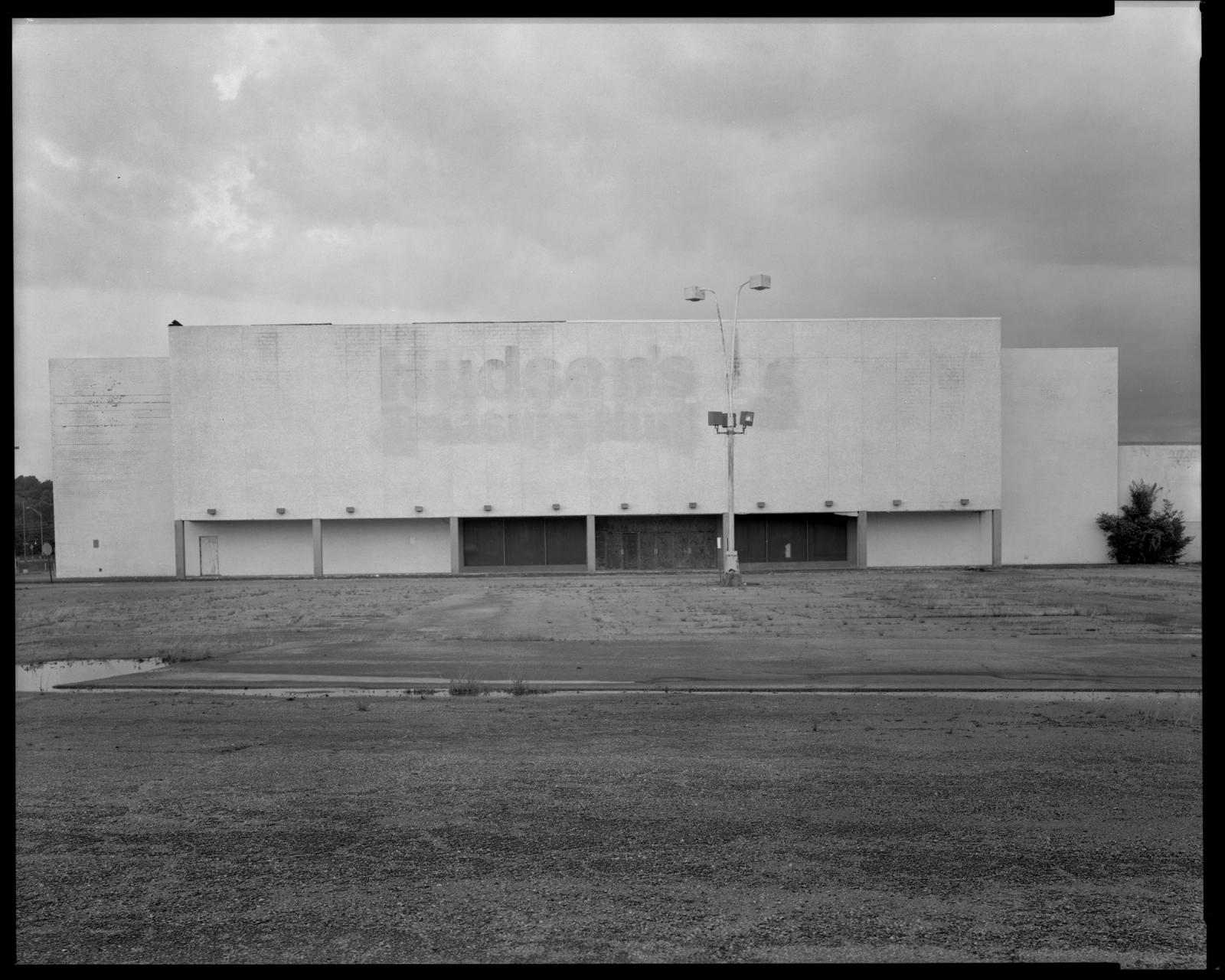 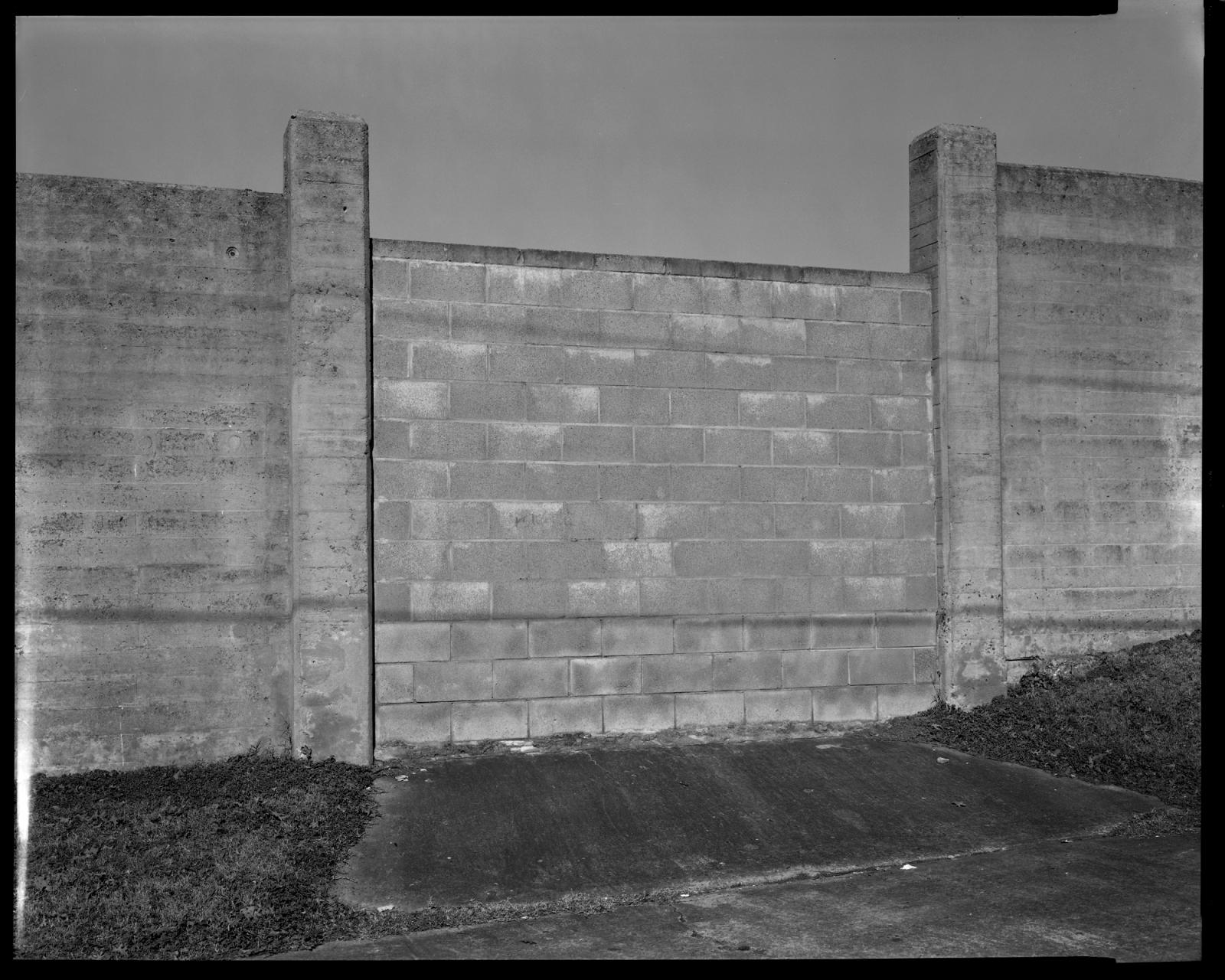 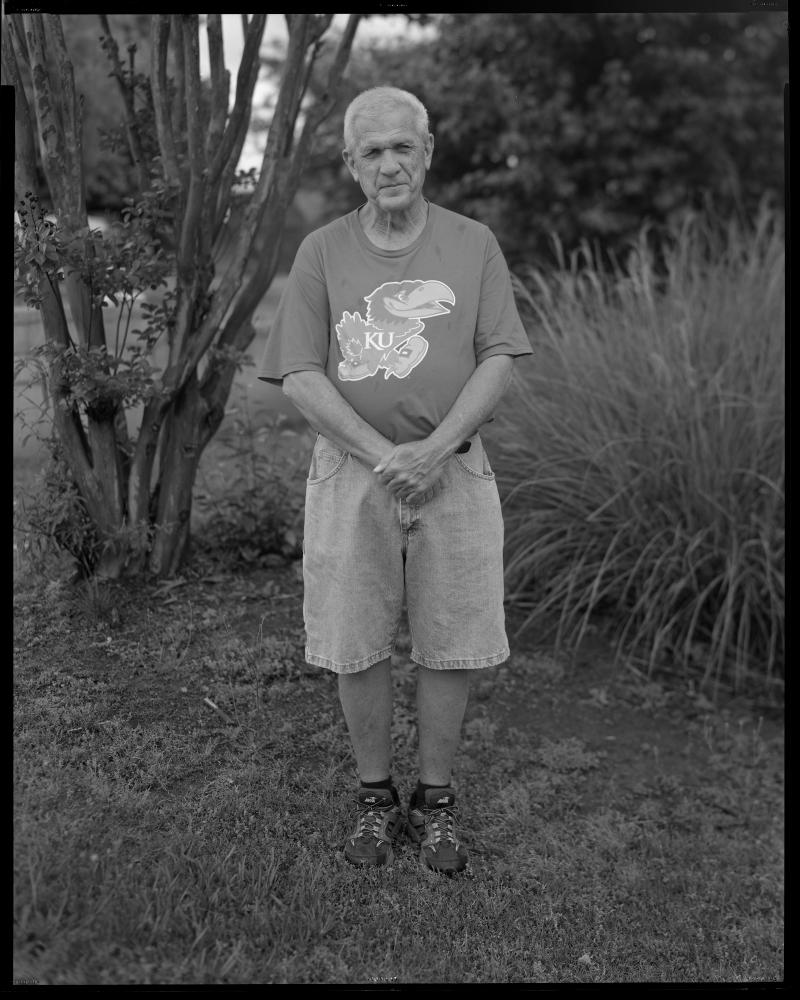 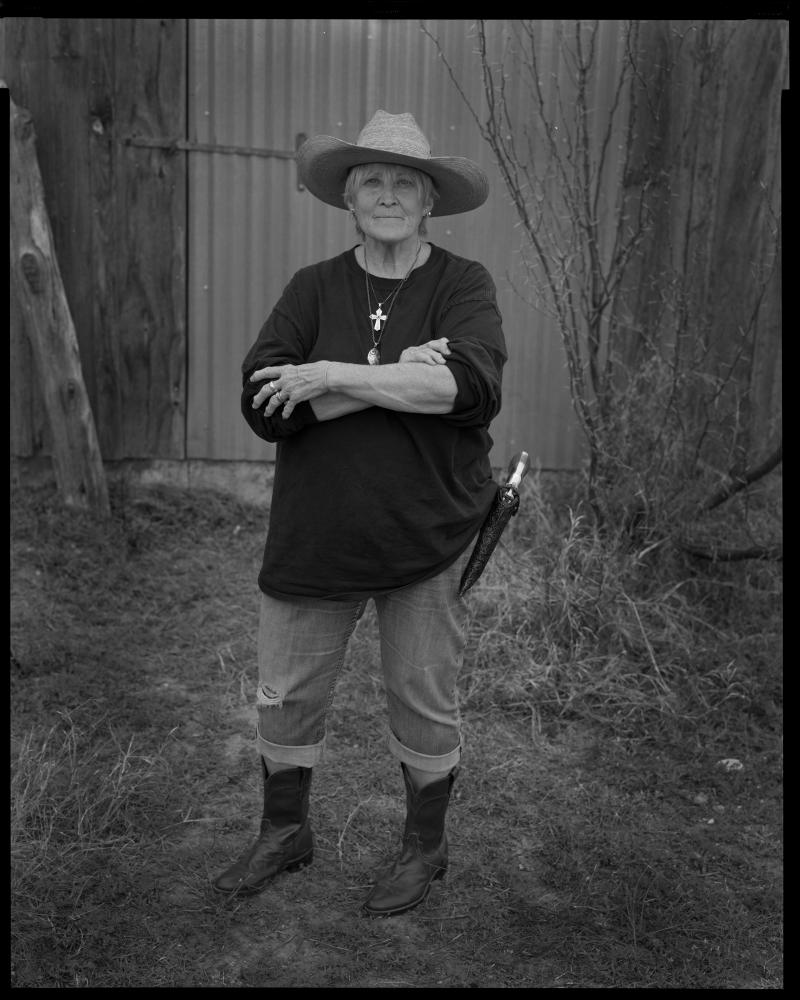 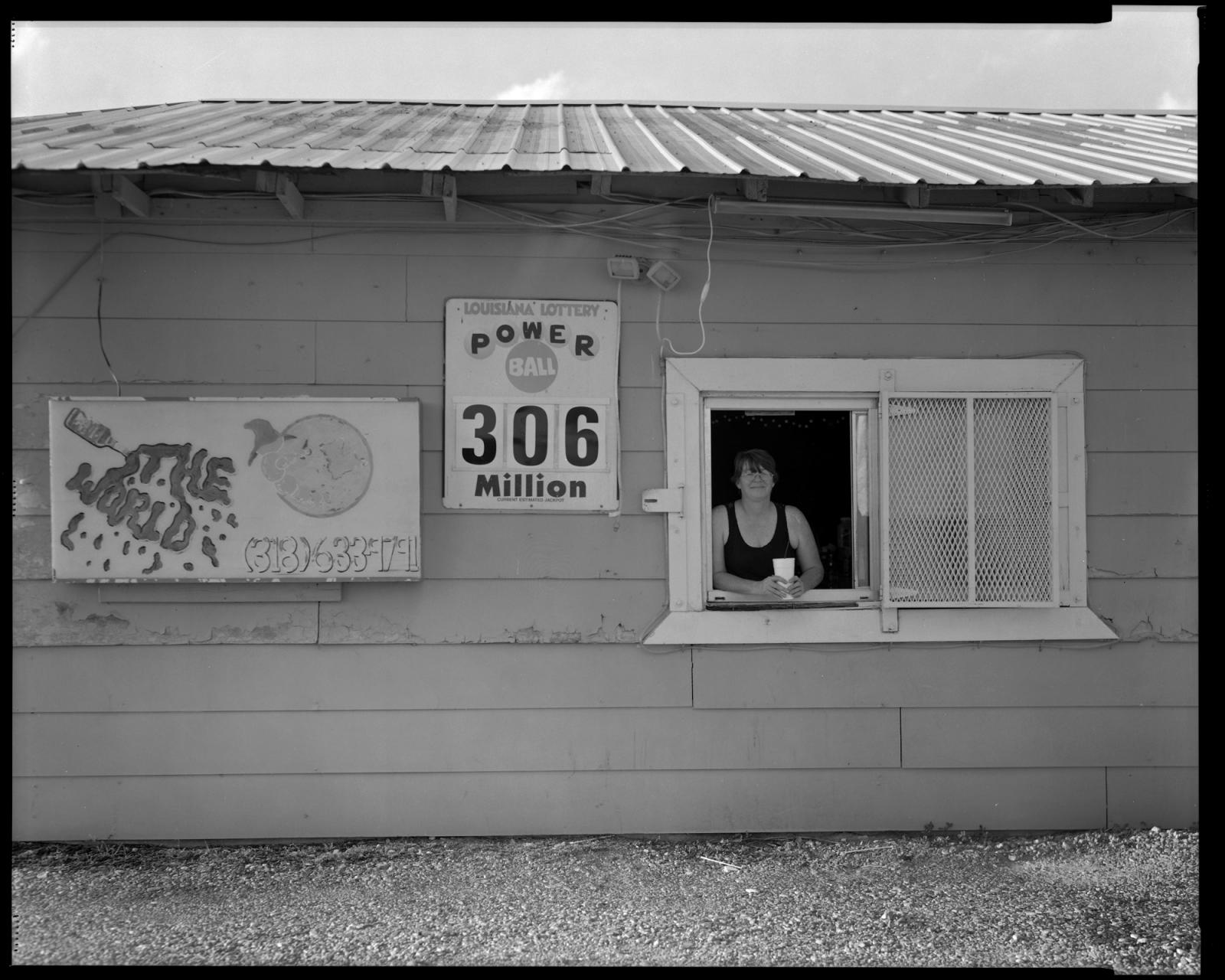 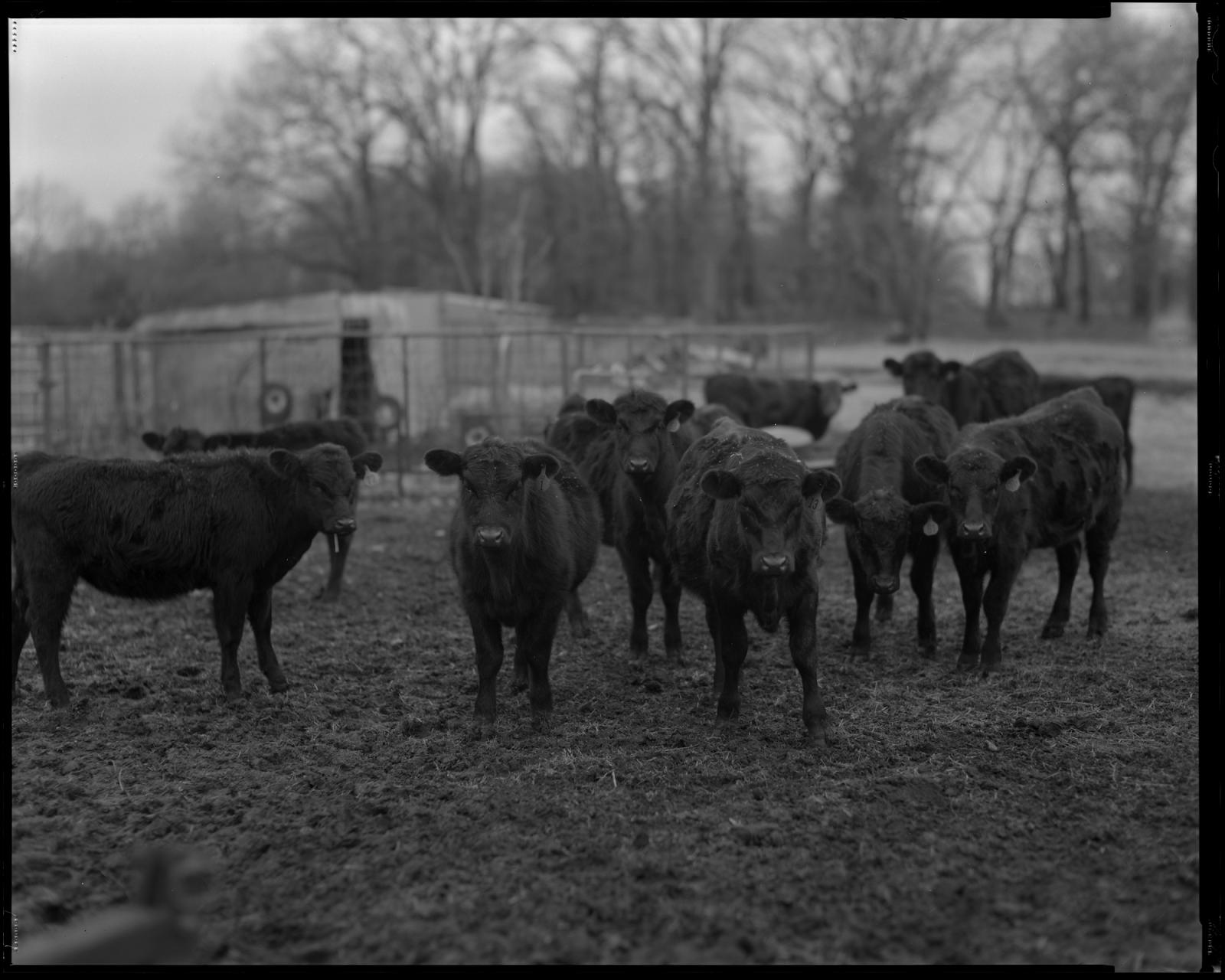 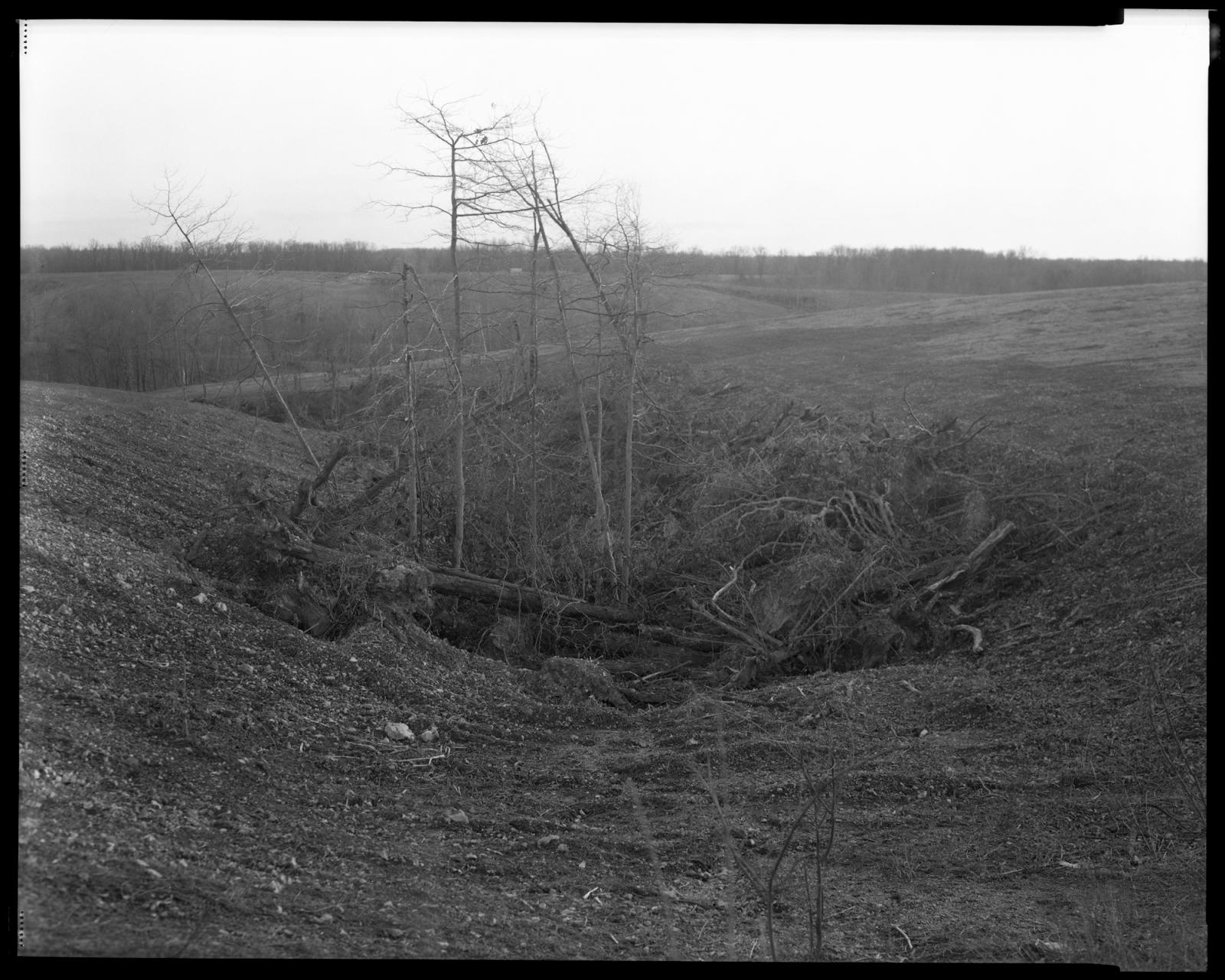 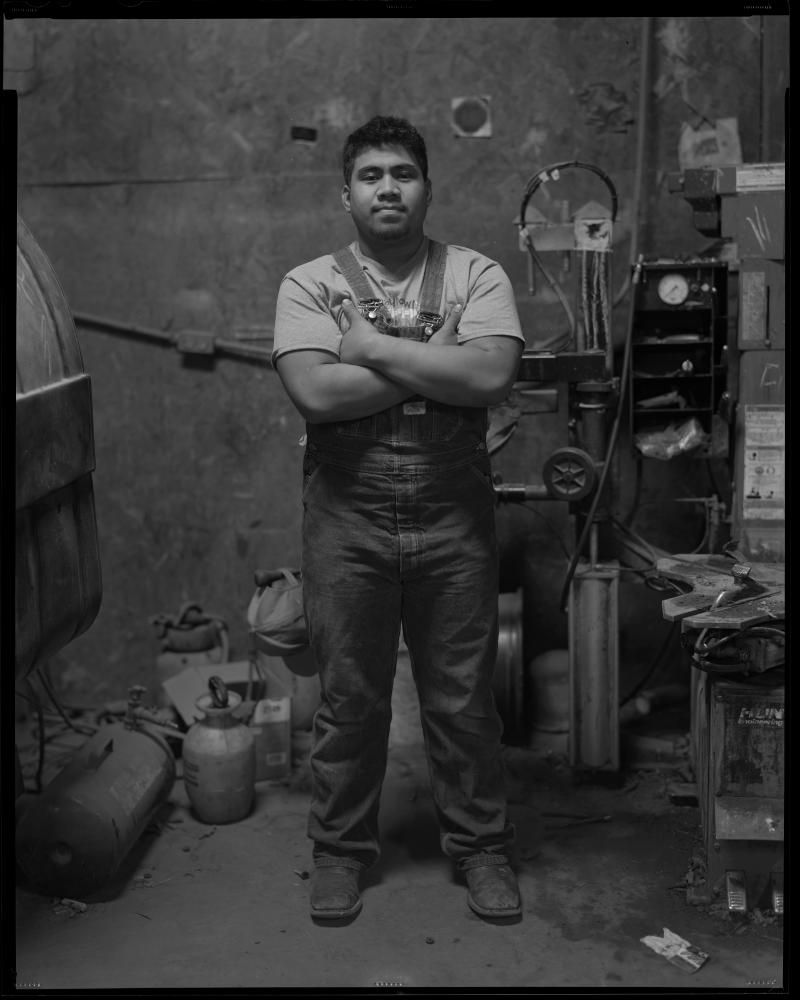 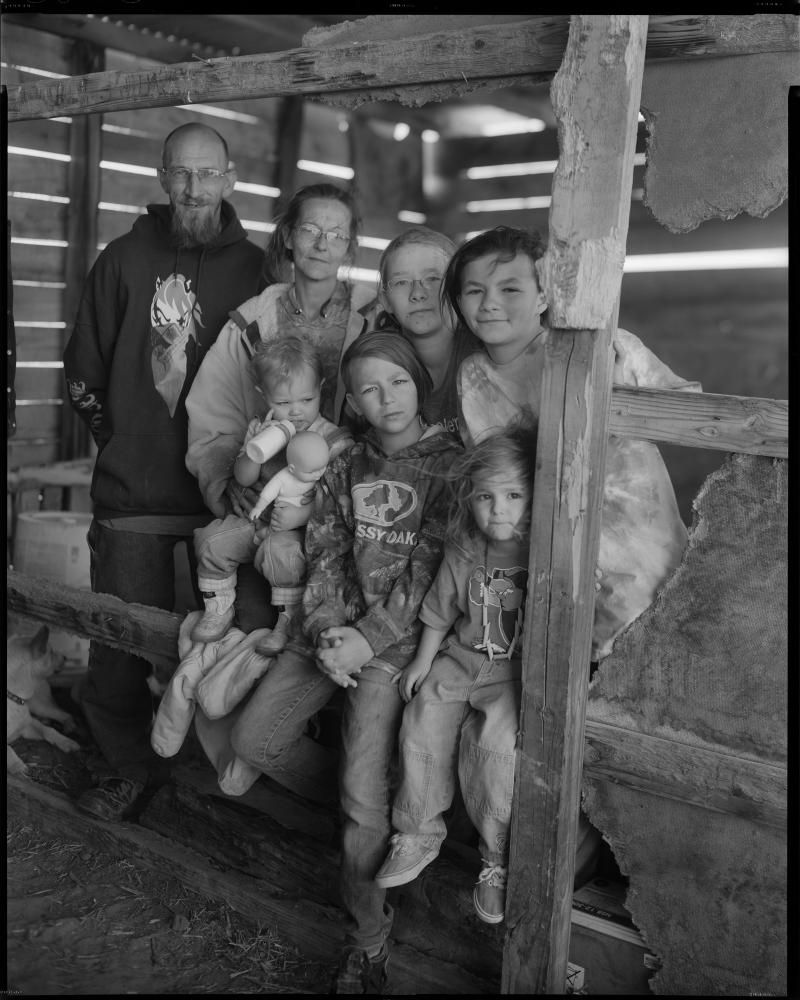 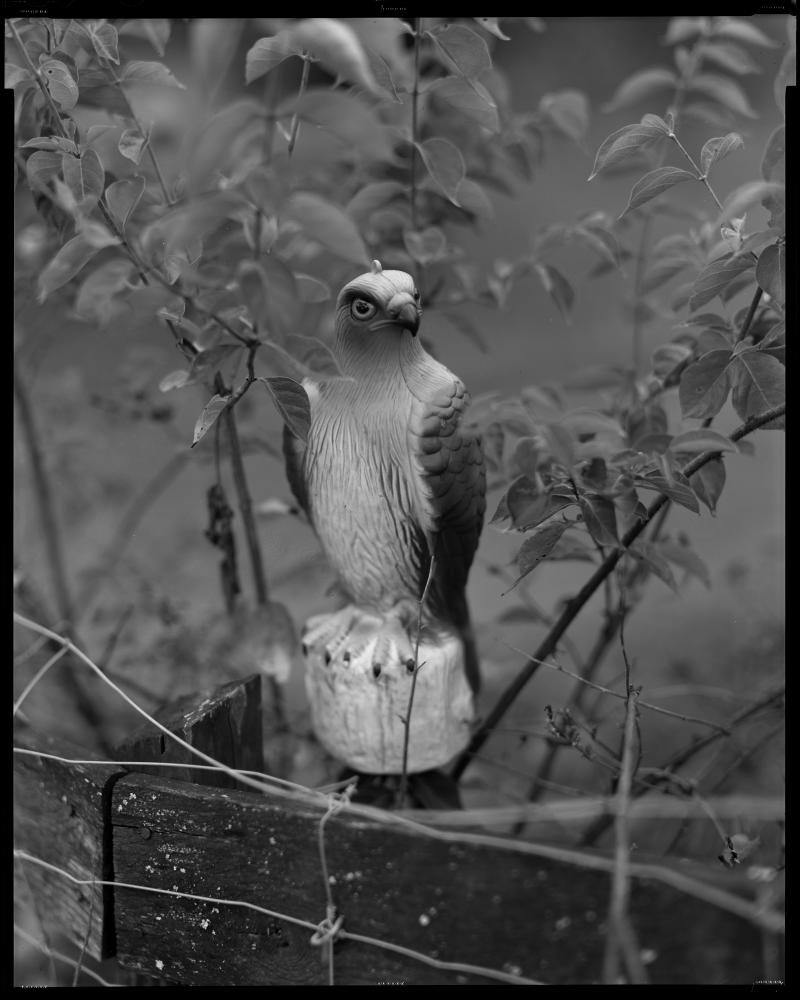 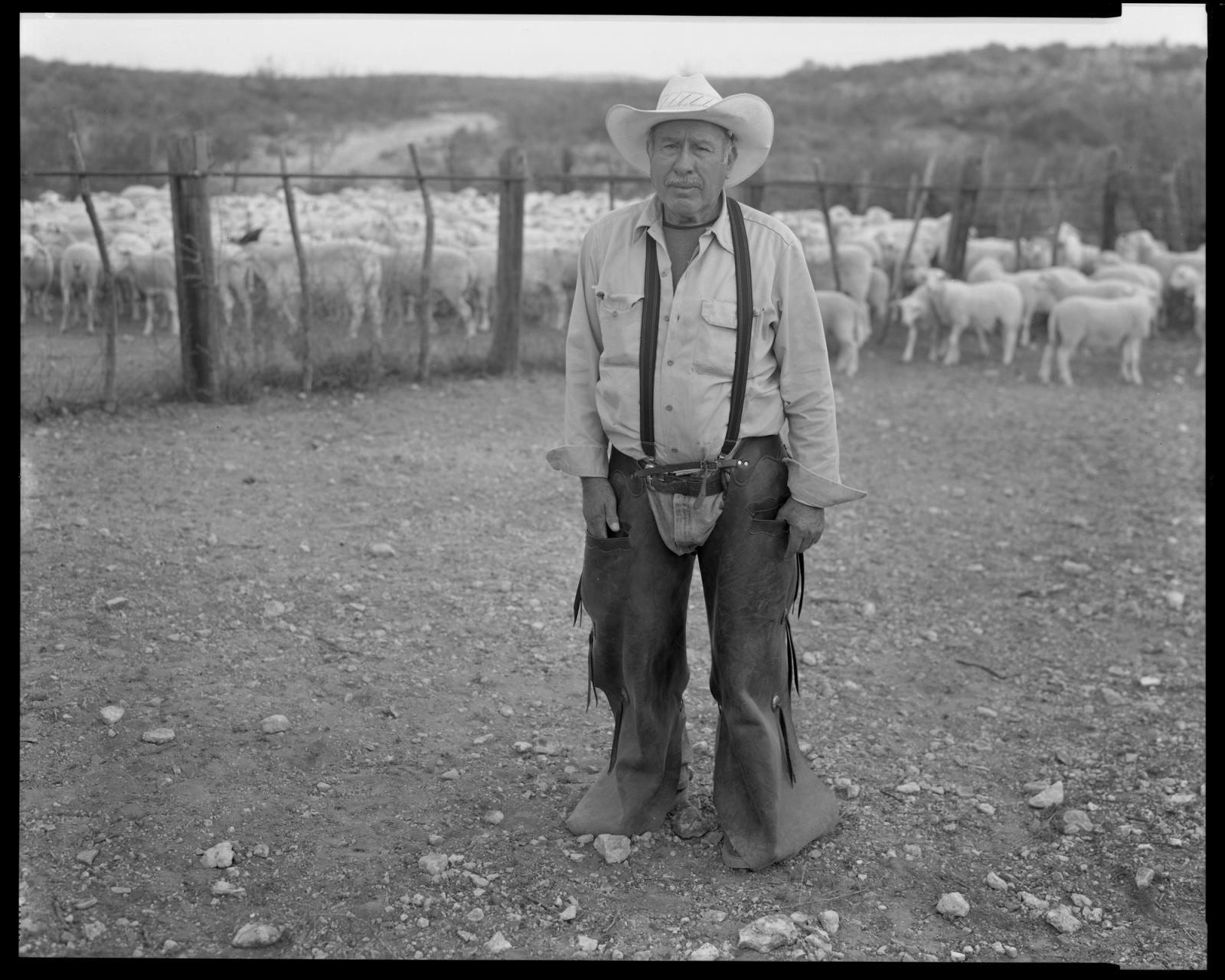 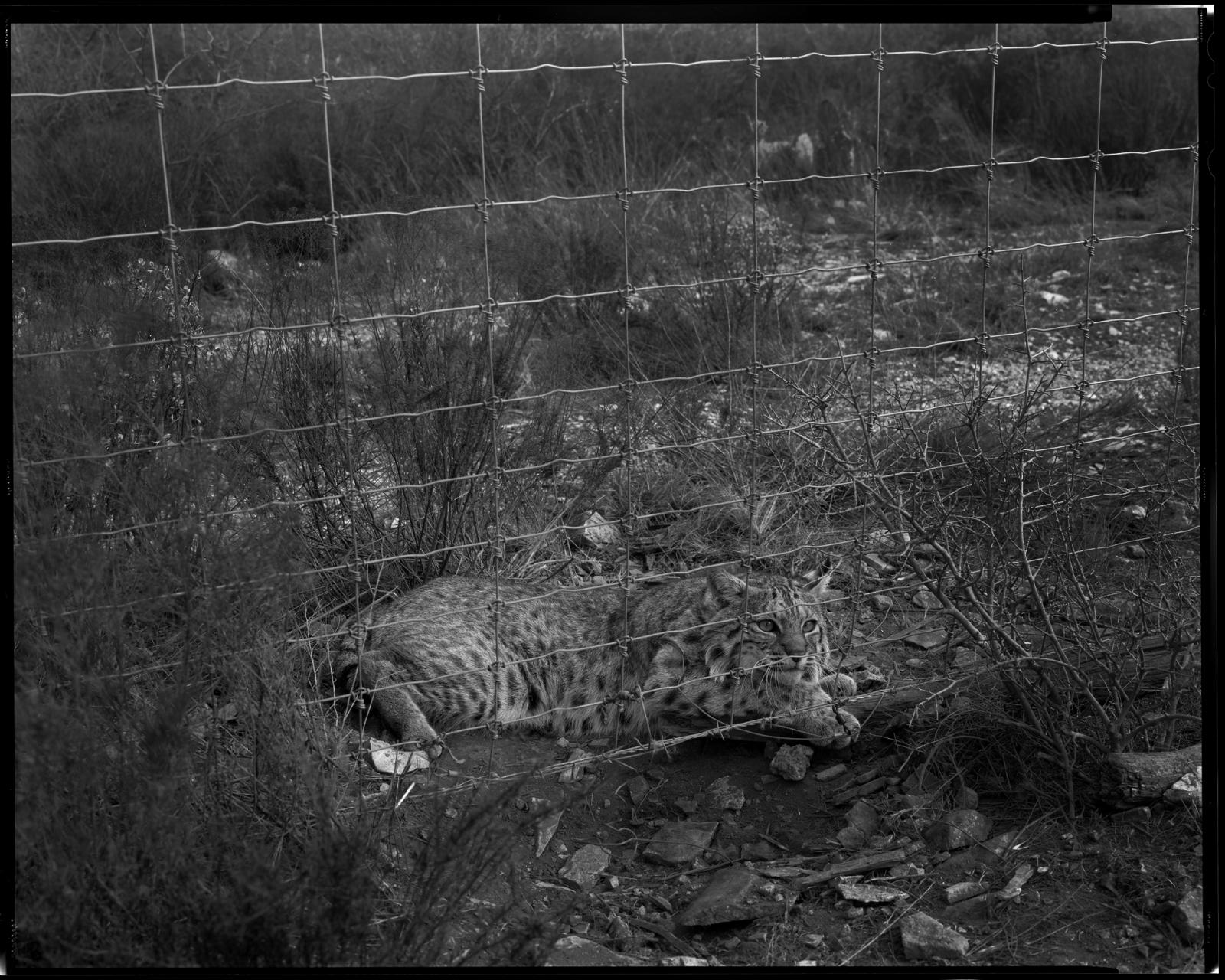 My work and my life have always taken me through the heartland of America.  After the 2016 presidential election, traveling through the country became viscerally different.  The country felt divided more suddenly and powerfully than ever before: between rural and urban, liberal and conservative, working and middle class.I started photographing in the middle of America, to seek out and spend time in the section of America that most strongly supported Donald Trump in the 2016 election, to find out what was causing this division in America.

I have sought out working class people and their environs, spent days with ranchers on the southern border of Texas, met an aging cattle farmer and his herd unable to meet the demands of modern industry in Missouri, found a widow at her husband’s grave in a military cemetery in Virginia. I found something poignant: strength and humanity in Middle America.  These vignettes of experience are documented in the language of black and white film, photographed with an 8x10 camera.This work, and use of this camera, is not about quick judgment, rather, about slow perceptions.

I delineated an area: the landscape between the Eastern Continental Divide, the center of which is in the heart of the Appalachian Mountains, and the Western Great Divide, in the Rocky Mountains.  The divide is both symbolic and actual: of the 29 states between these boundaries, 23 voted for Donald Trump.  As I traveled, I saw a large wall around a once-segregated school, factories abandoned and crumbling, environmental pollution: a nod to the past, a past this administration is working to revive.

This is an ongoing body of work.  I now need to seek out a broader cross section of Americans in Middle America and the places that tell the story of the present, which seems to be a story of resilience in this time of great political divide.

By Lisa Elmaleh / Berkeley Springs, West Virginia — The Kesecker family has been farming in Morgan County for seventy years. In the spring of 2016, a company..
Nov 12, 2018

Even in that silence

By Lisa Elmaleh — Project Summary 50 years after president Lyndon B. Johnson declared the war on poverty, which was widely..
Oct 27, 2016