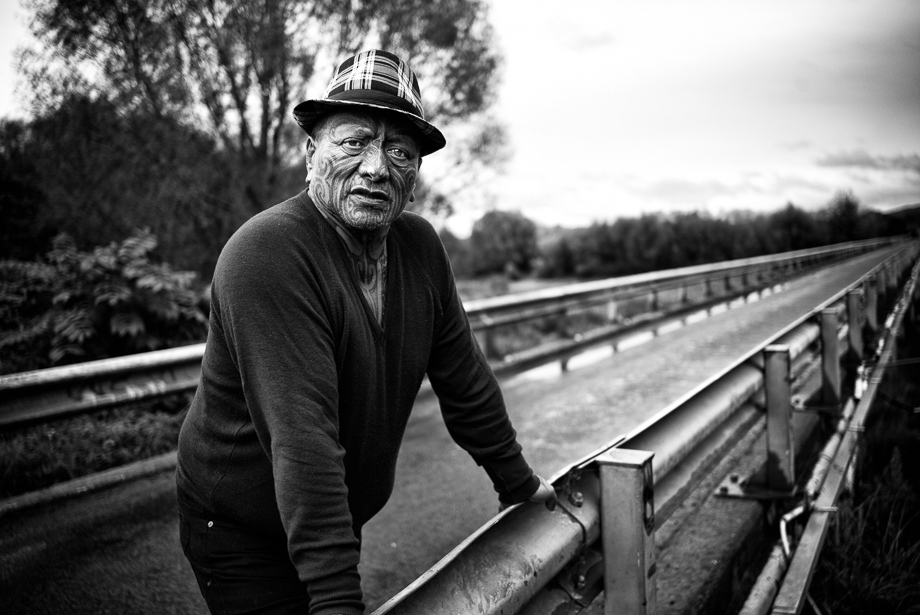 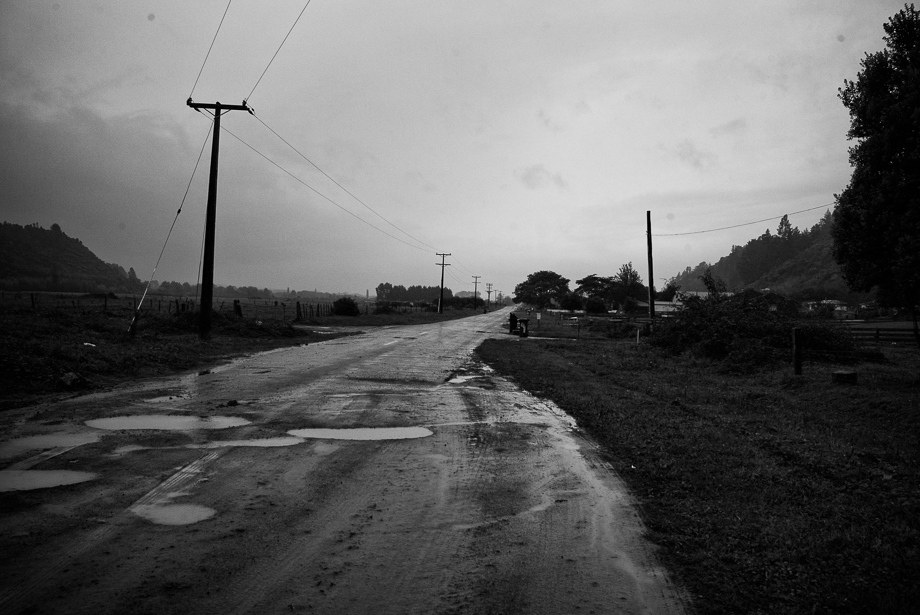 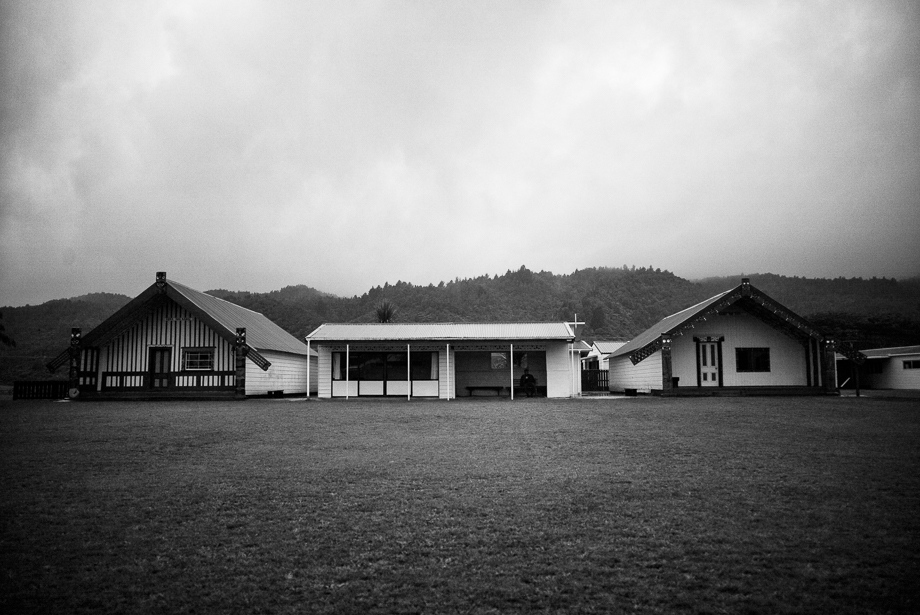 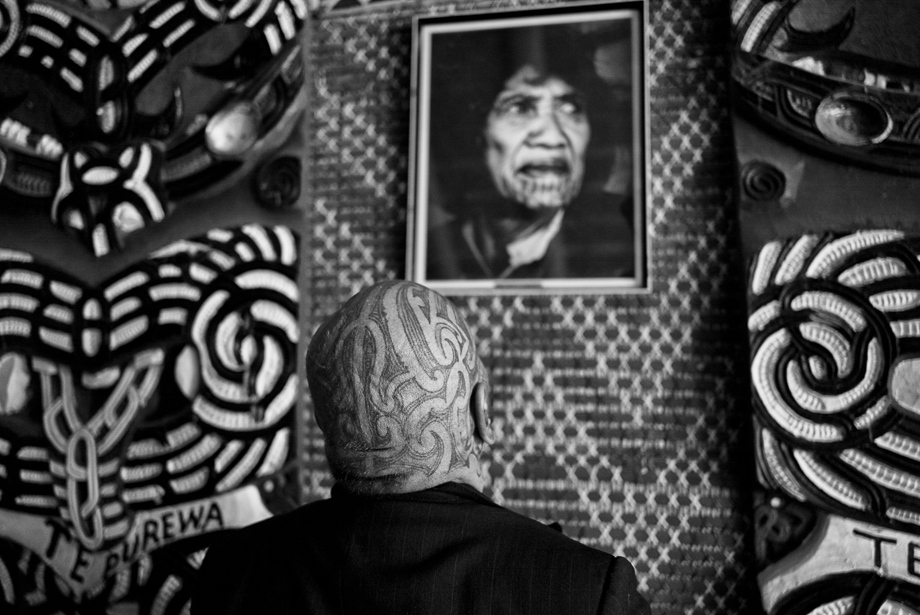 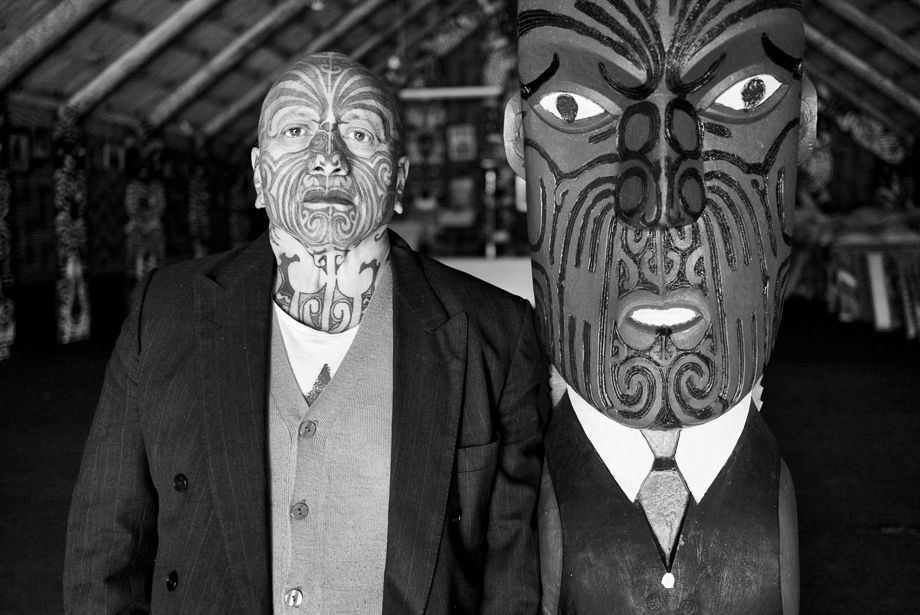 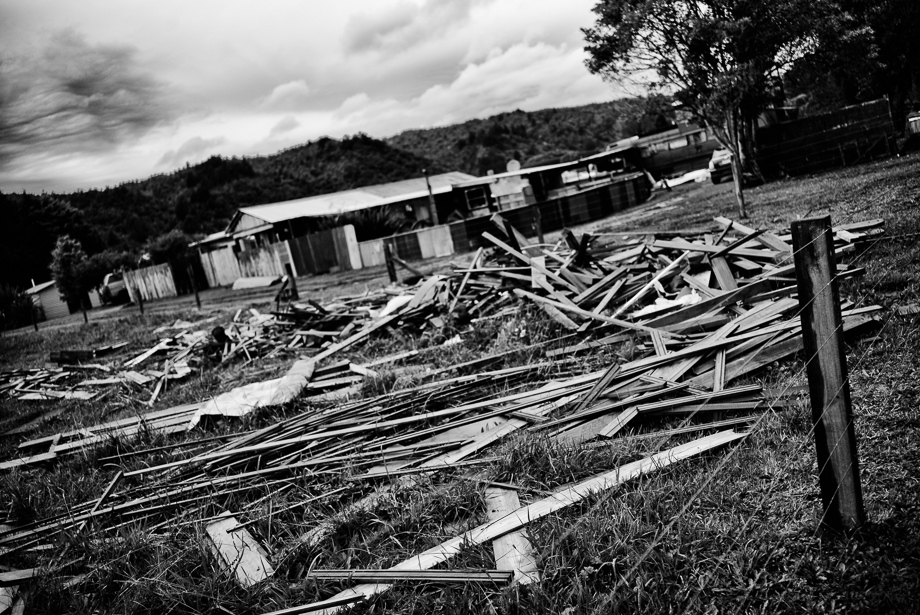 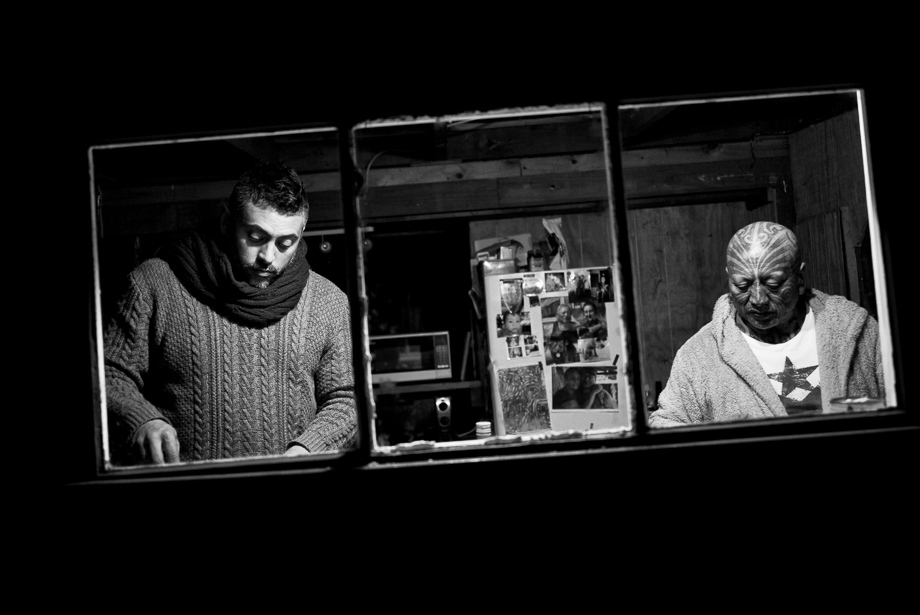 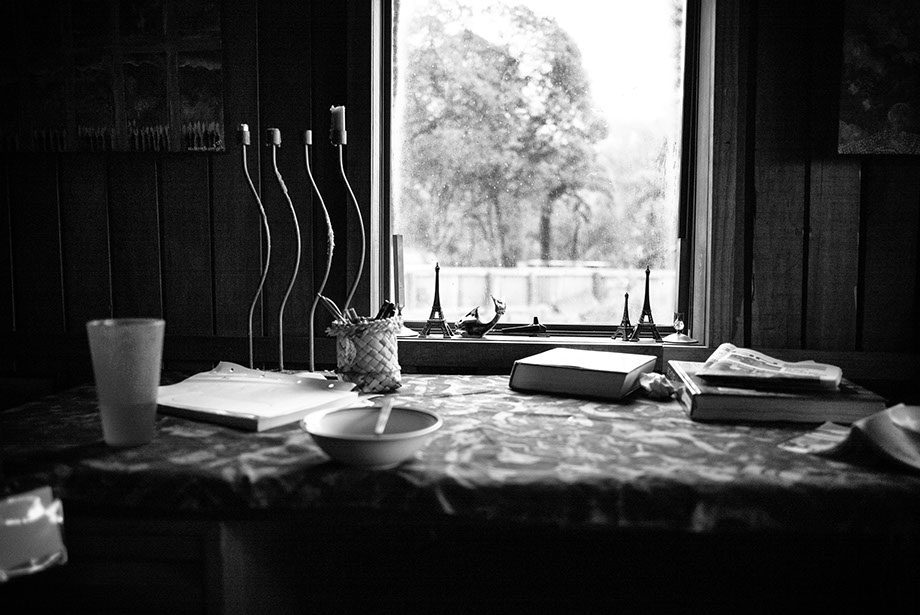 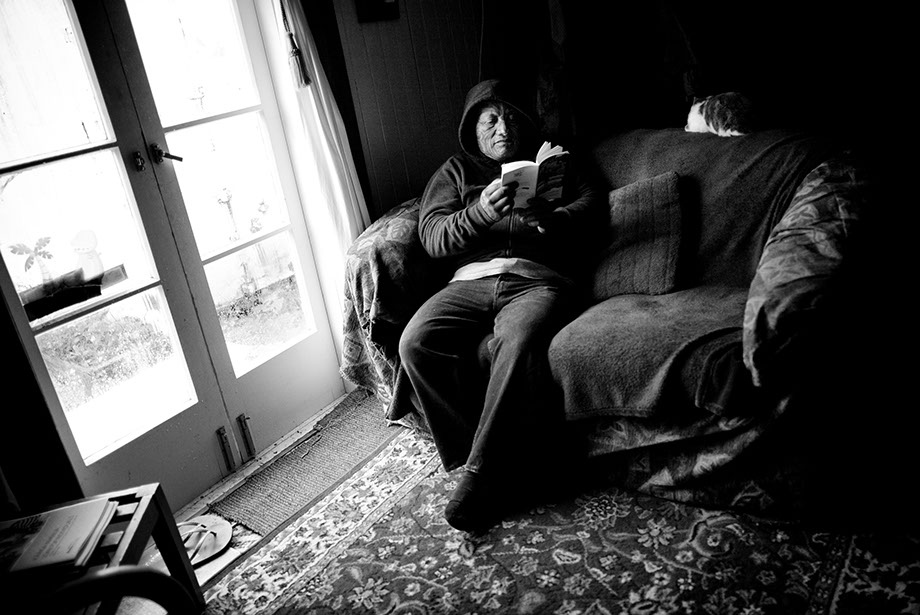 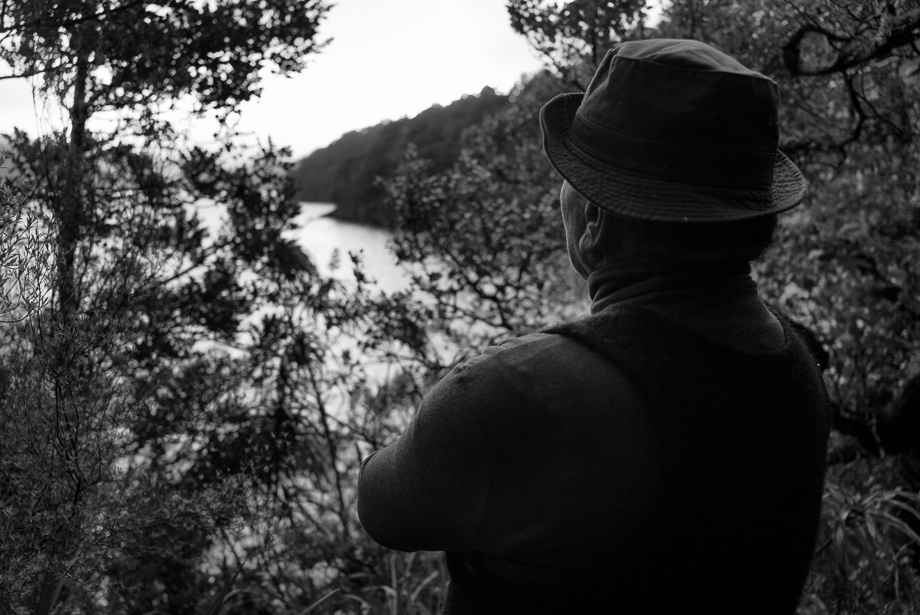 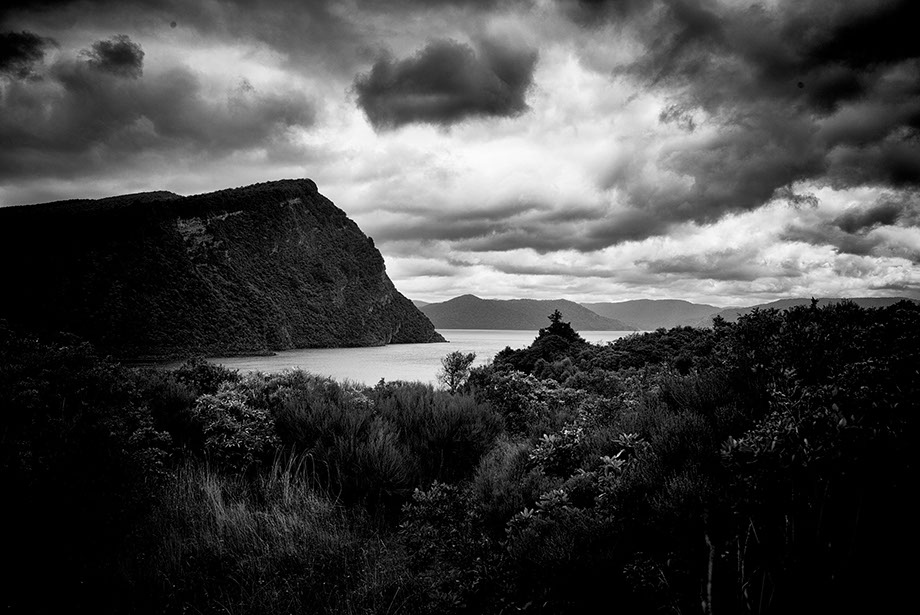 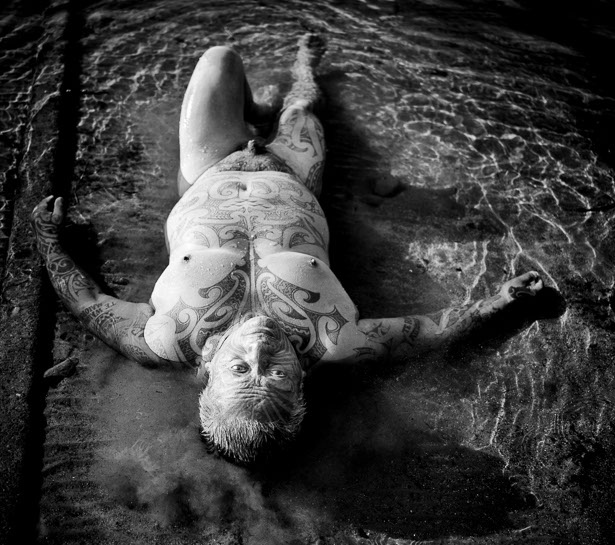 This ongoing project comprises photographs during Krippner"™s regular visits with Ngāi TÅ«hoe a Māori iwi ("tribe") of New Zealand, also known as "the children of the mist".

Tame Iti, the high profile TÅ«hoe Māori activist and artist, which was exhibited at Suite Gallery in New Zealand in February 2015, and in San Francisco at the Harvey Milk Photography Center, in April 2015. ITI "“ the TÅ«hoe meaning of which is "humble or in the background".

During the colonial period the Crown confiscated Te Urewera, TÅ«hoe"™s ancestral homeland in the eastern North Island. In the 20th century the TÅ«hoe people suffered extreme social deprivation "“ ravaged by famine and disease. Especially hard hit were the children "” school records from the 1920s and 1930s show that 75% of those who died were less than 25 years old.

Despite this adversity, the TÅ«hoe people have demonstrated the mana ("indestructible spiritual power") to preserve their Māori identity like few other iwi "” including the continued and uninterrupted use of their native language by a very high percentage of their population.

Krippner"™s photos in this exhibition document a very important time in Tuhoe"™s history. TÅ«hoe"™s 2014 treaty settlement with the Crown returned Te Urewera, the spiritual home of the TÅ«hoe people, and marks the transition from grievance to a future promising greater opportunity and
self-determination.

Krippner"™s photographs provide an intimate lens on Tame Iti, the Tuhoe people and Te Urewera, and serves as a document of the promise of new beginnings.

By Birgit Krippner — In May 2015 I was walking the seven train line extensively, starting at Times Square in NYC, and ending up..
Jul 21, 2017

By Birgit Krippner / Siberia, Russia — Going on long train trips in my childhood was one of my preferred ways to travel. When I got older, I..
Jul 17, 2017

By Birgit Krippner / Pacific Ocean — "I first had this dream when I was a teenager, in Austria, watching ships sail the Danube. About six months..
Jul 16, 2017

By Birgit Krippner / Jerusalem, Israel — 'Israel/Palestine'. After spending two weeks in Israel and Palestine I realized, that this is a place which..
Jul 16, 2017

By Birgit Krippner / Lake Waikaremoana, New Zealand — TÅ«hoe are a NZ Maori tribe (Iwi) - known as the "the children of the mist" because of mist that often..
Jul 15, 2017