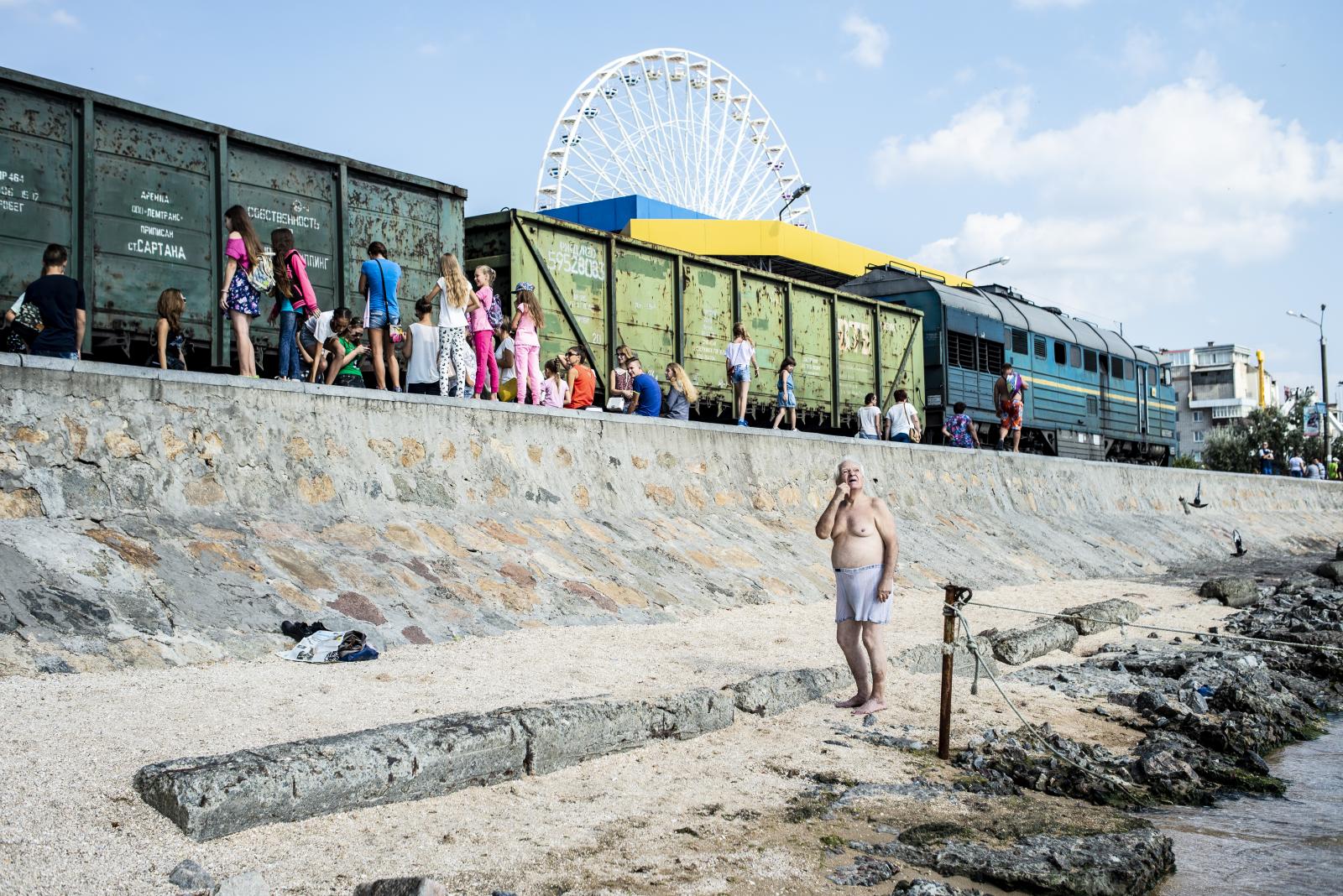 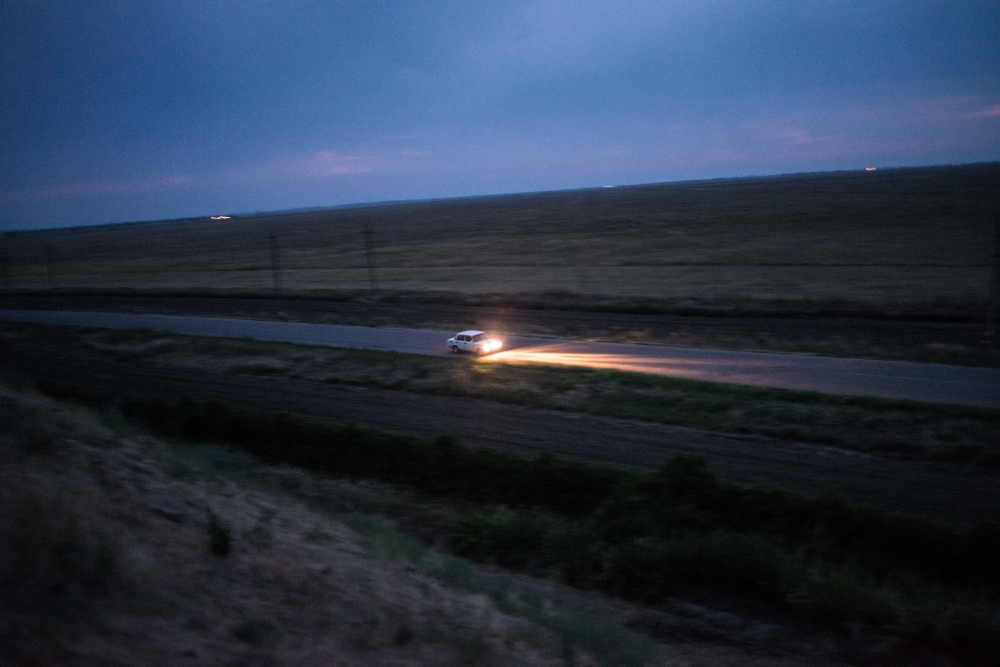 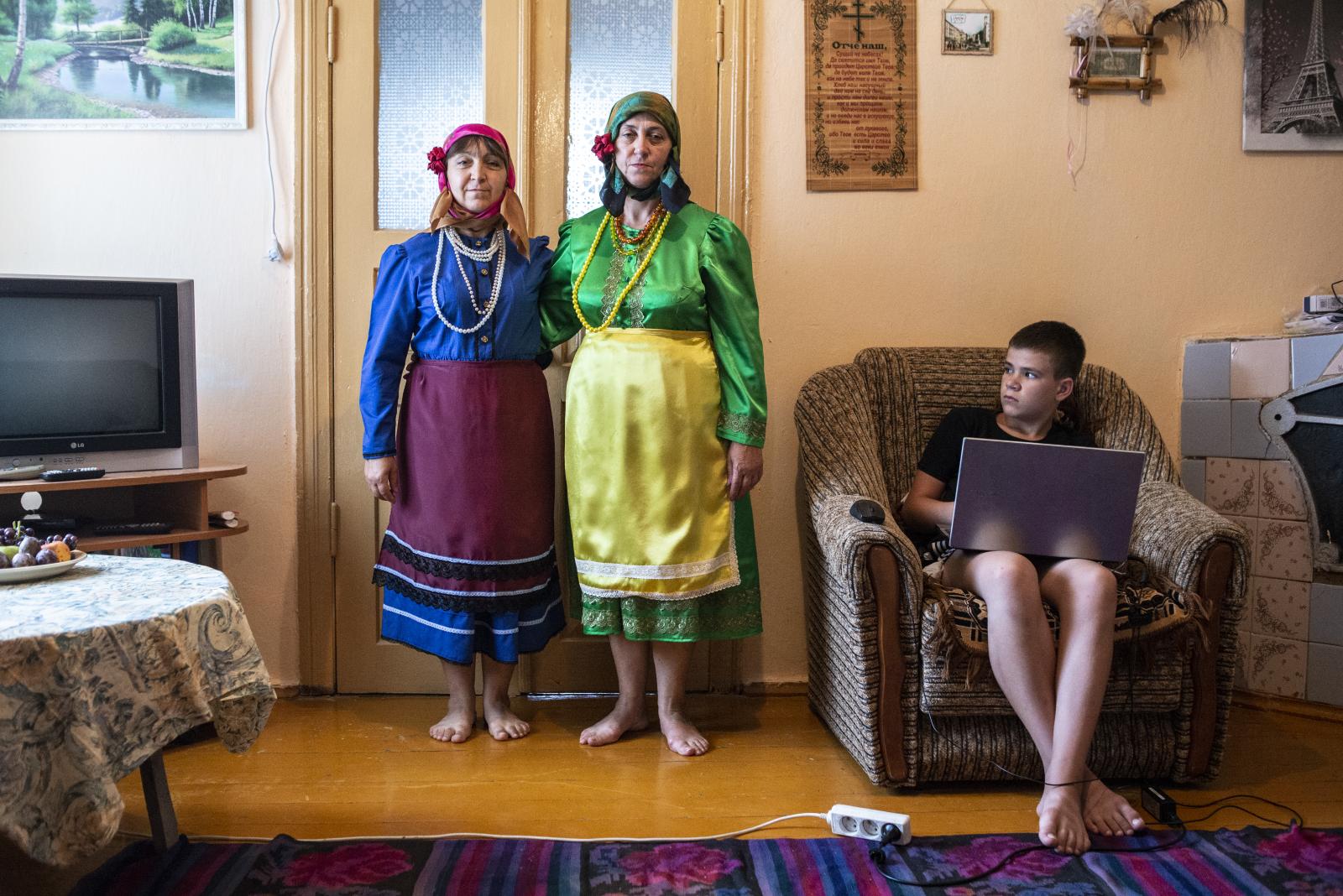 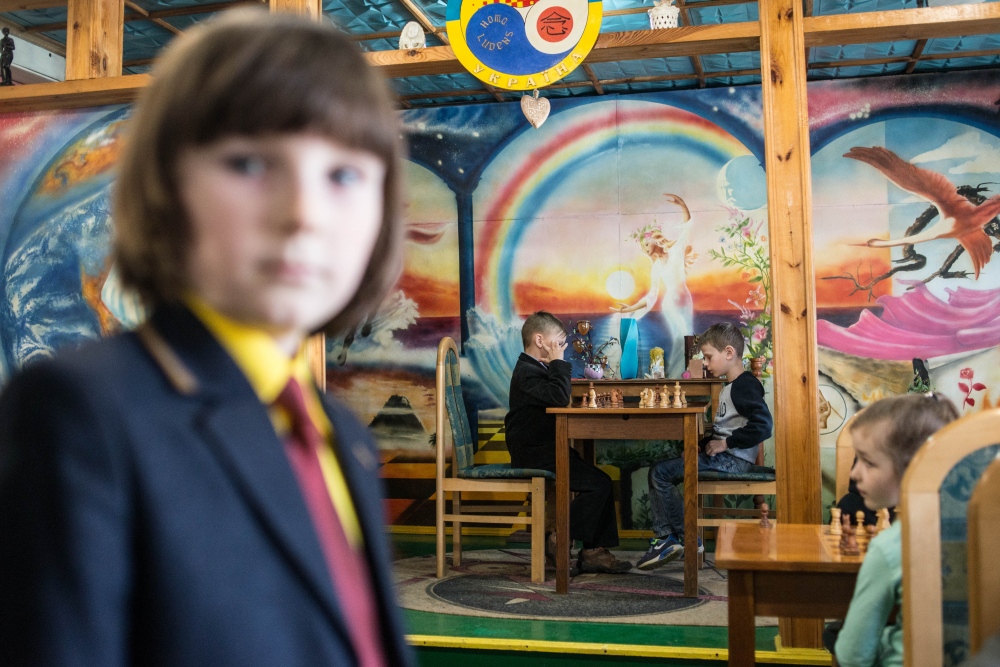 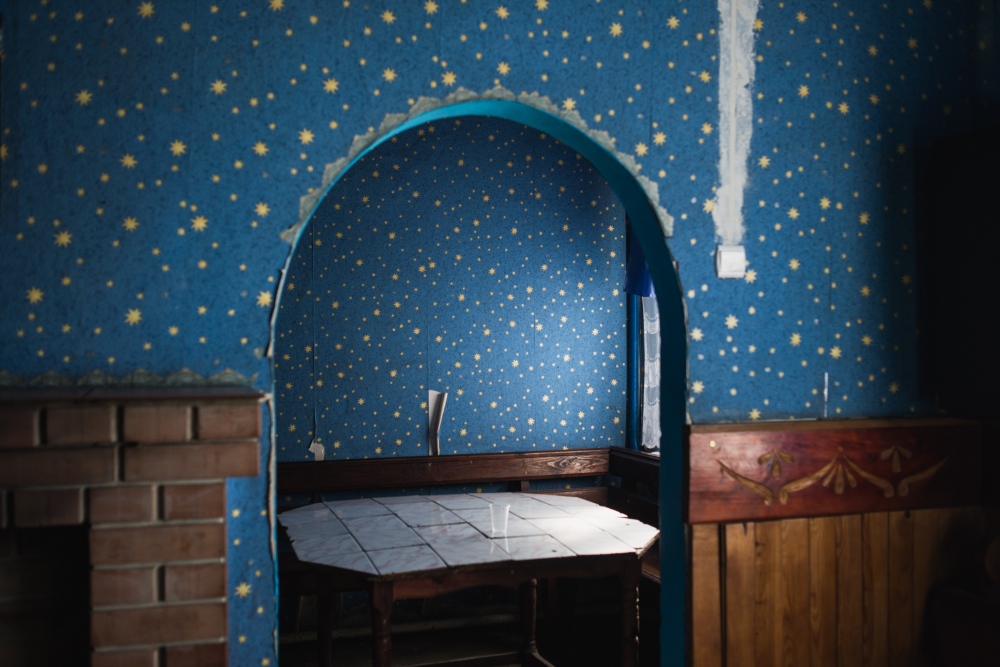 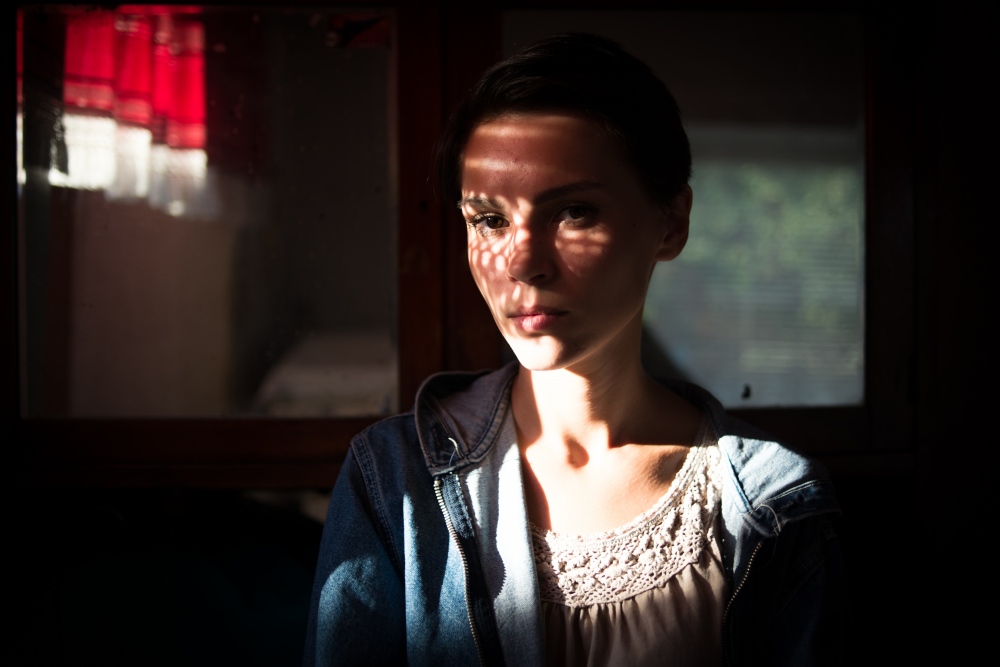 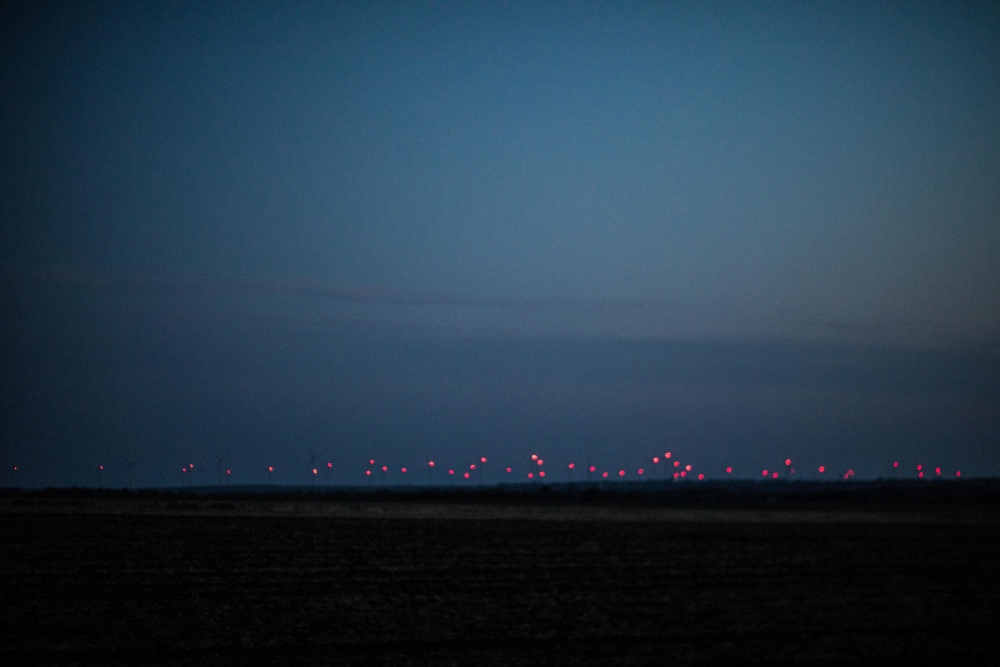 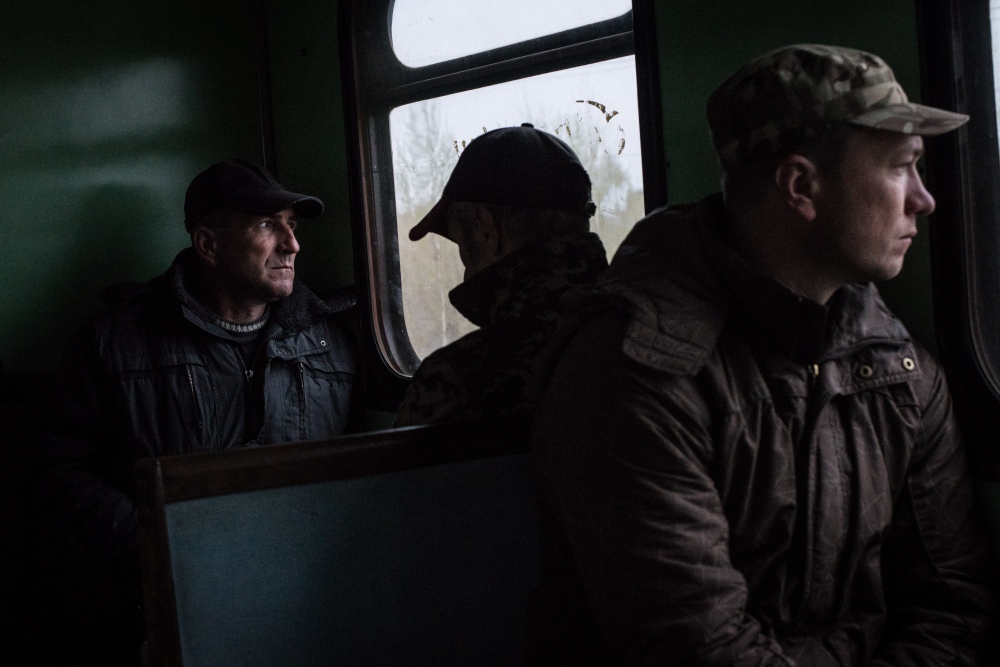 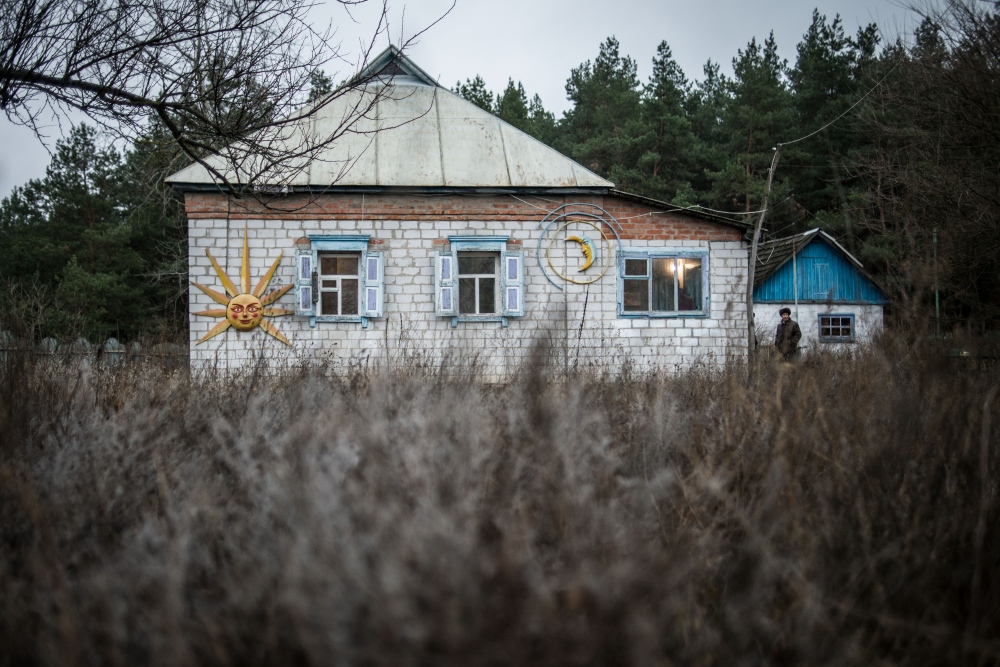 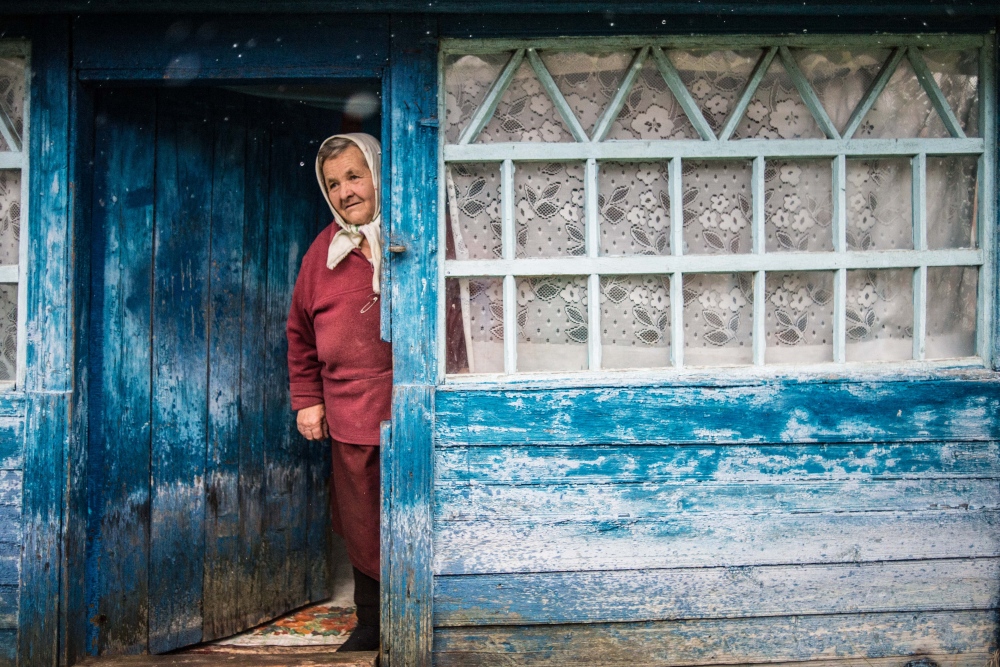 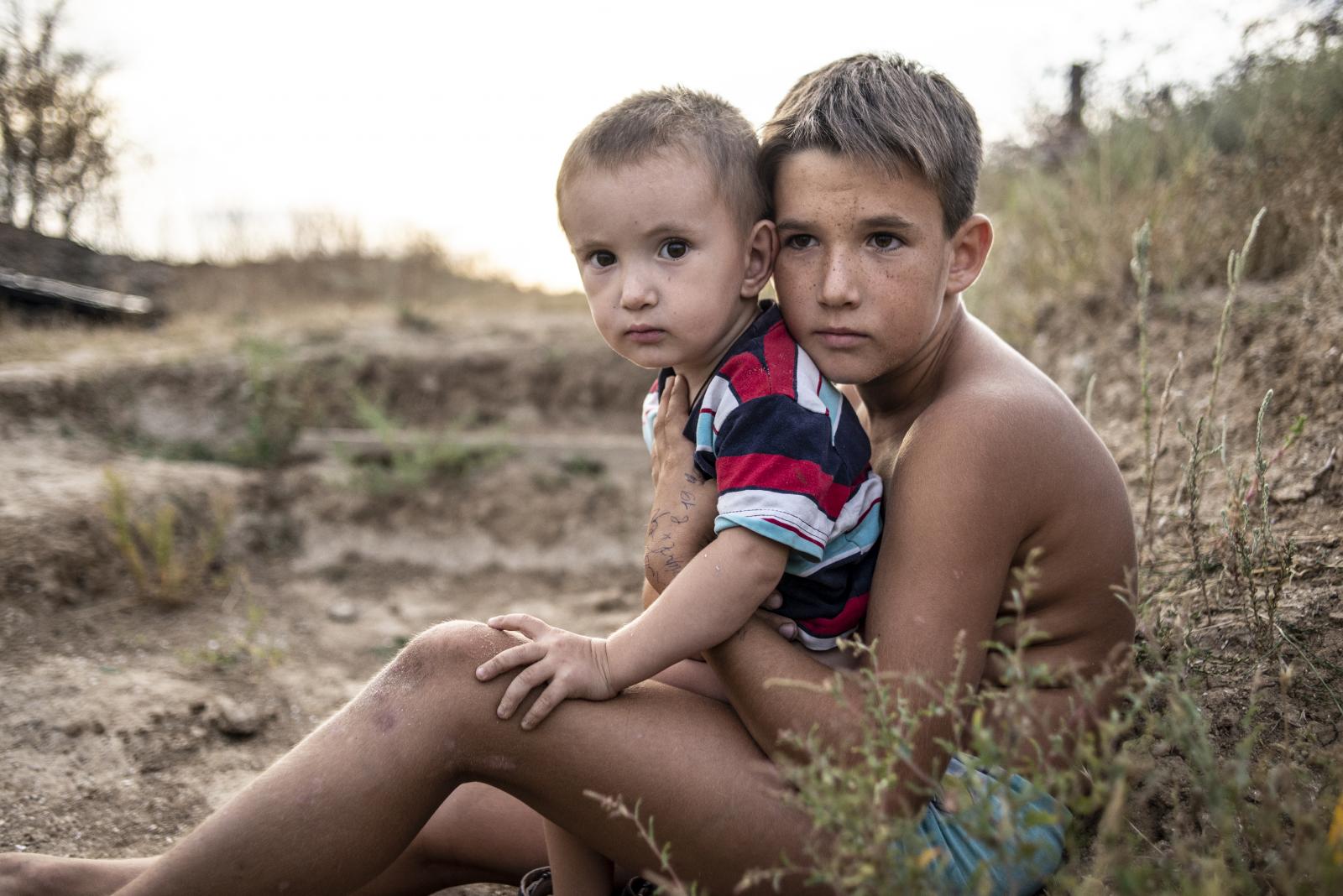 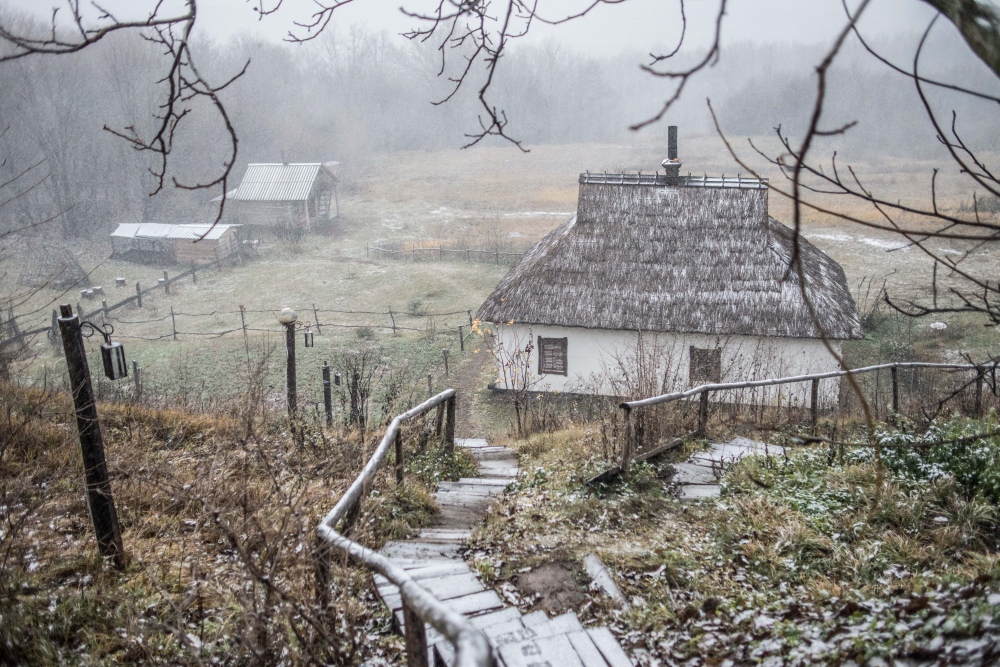 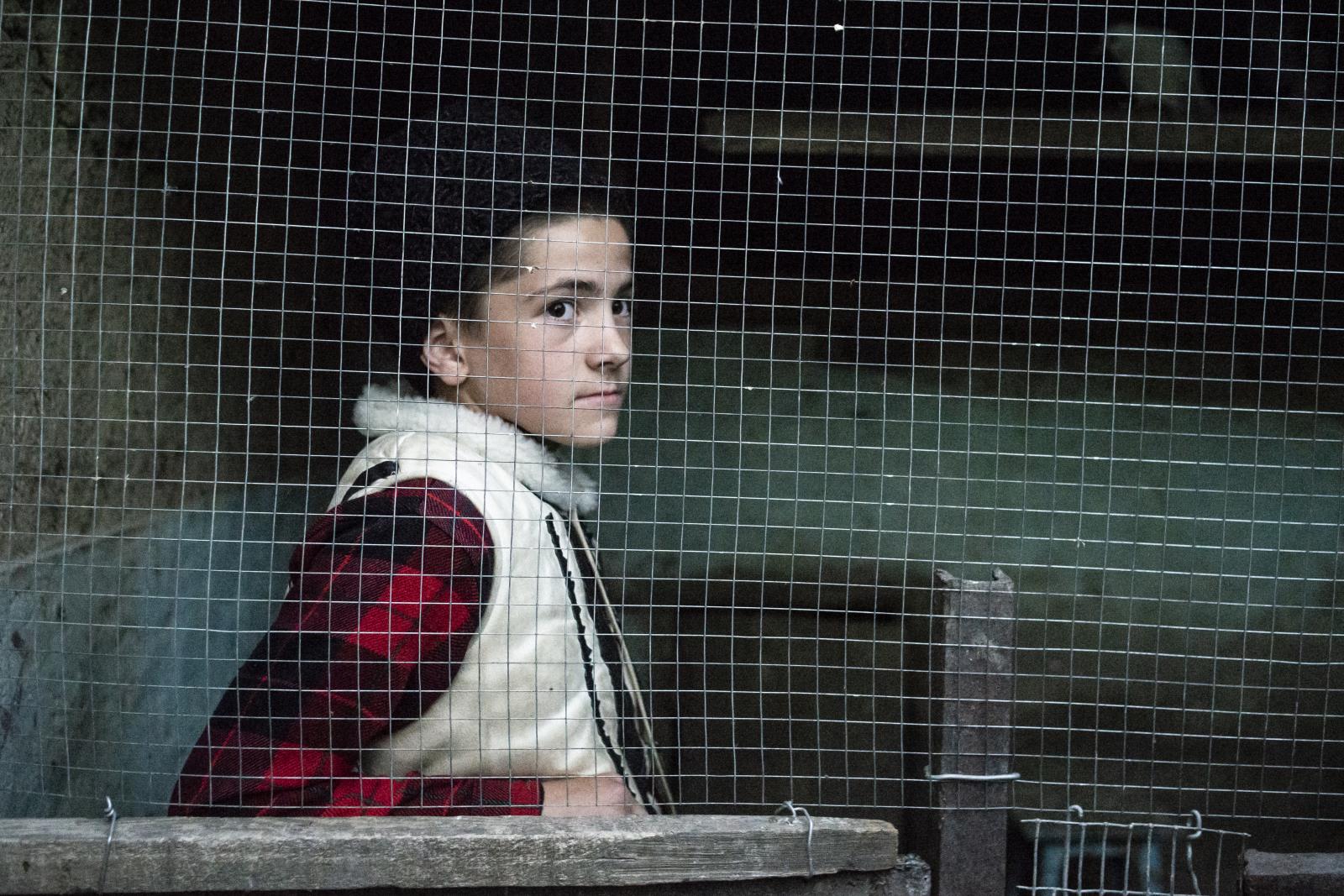 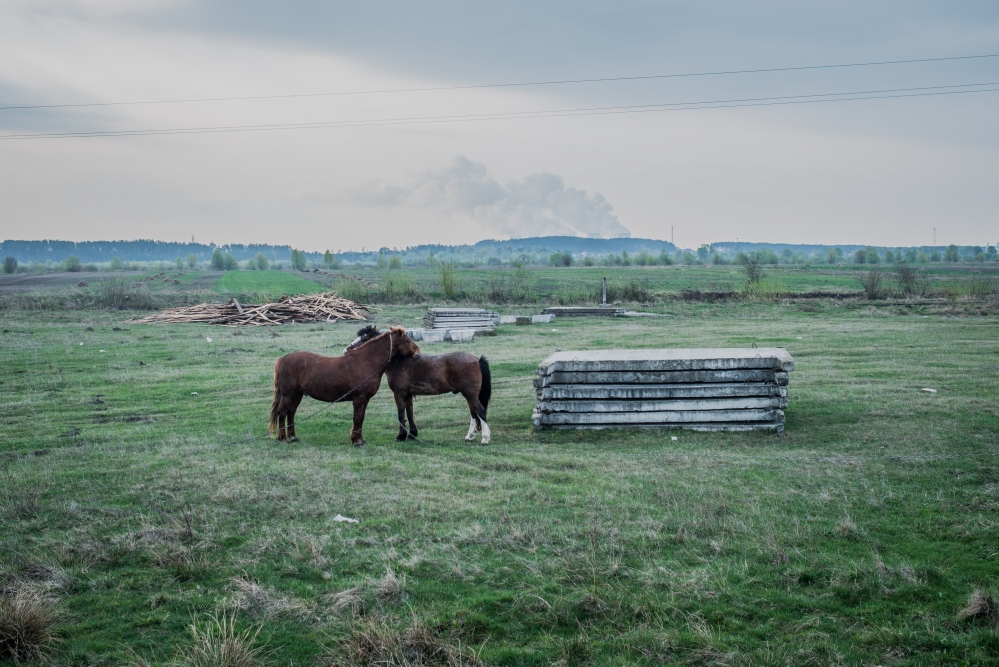 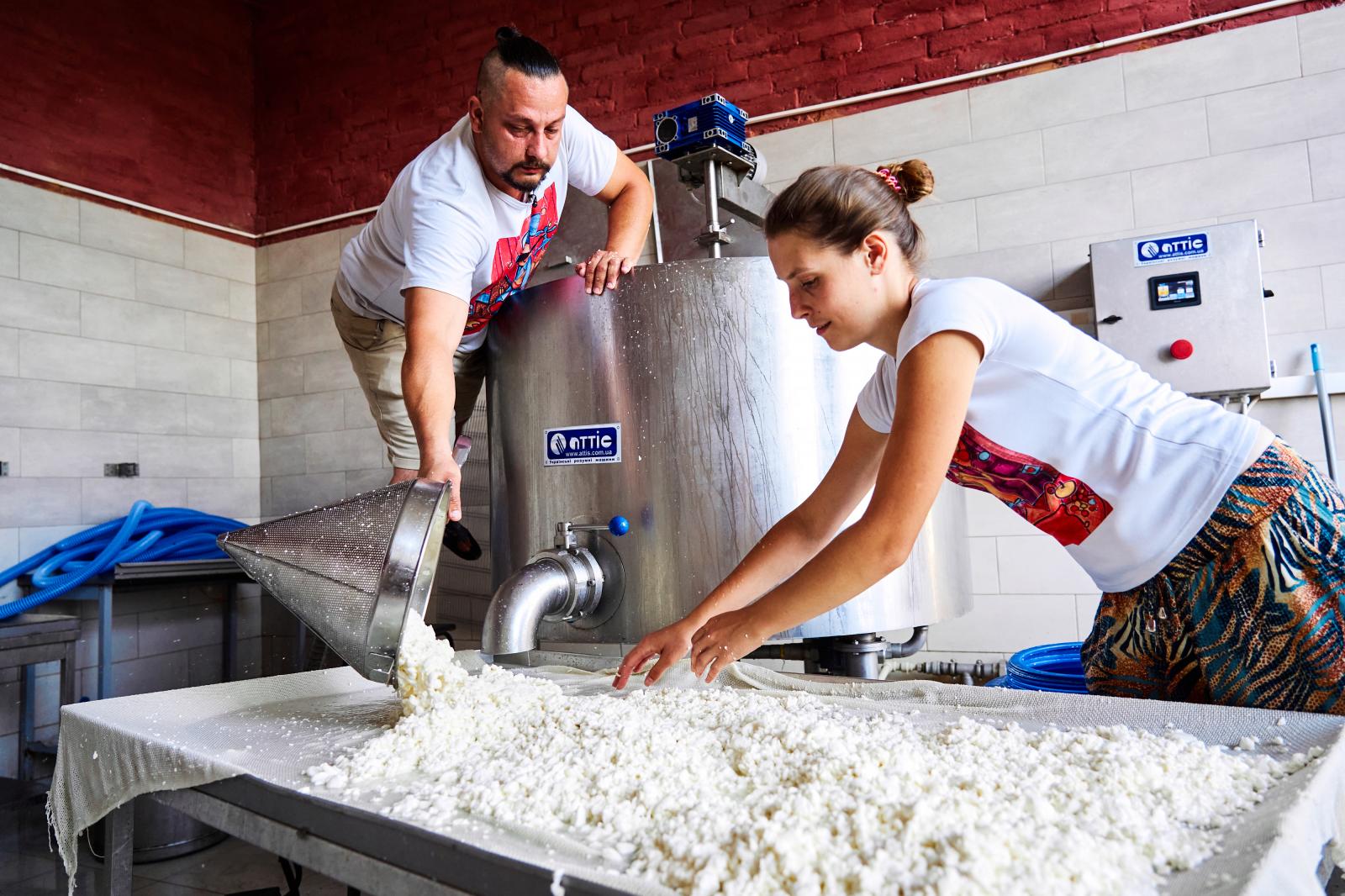 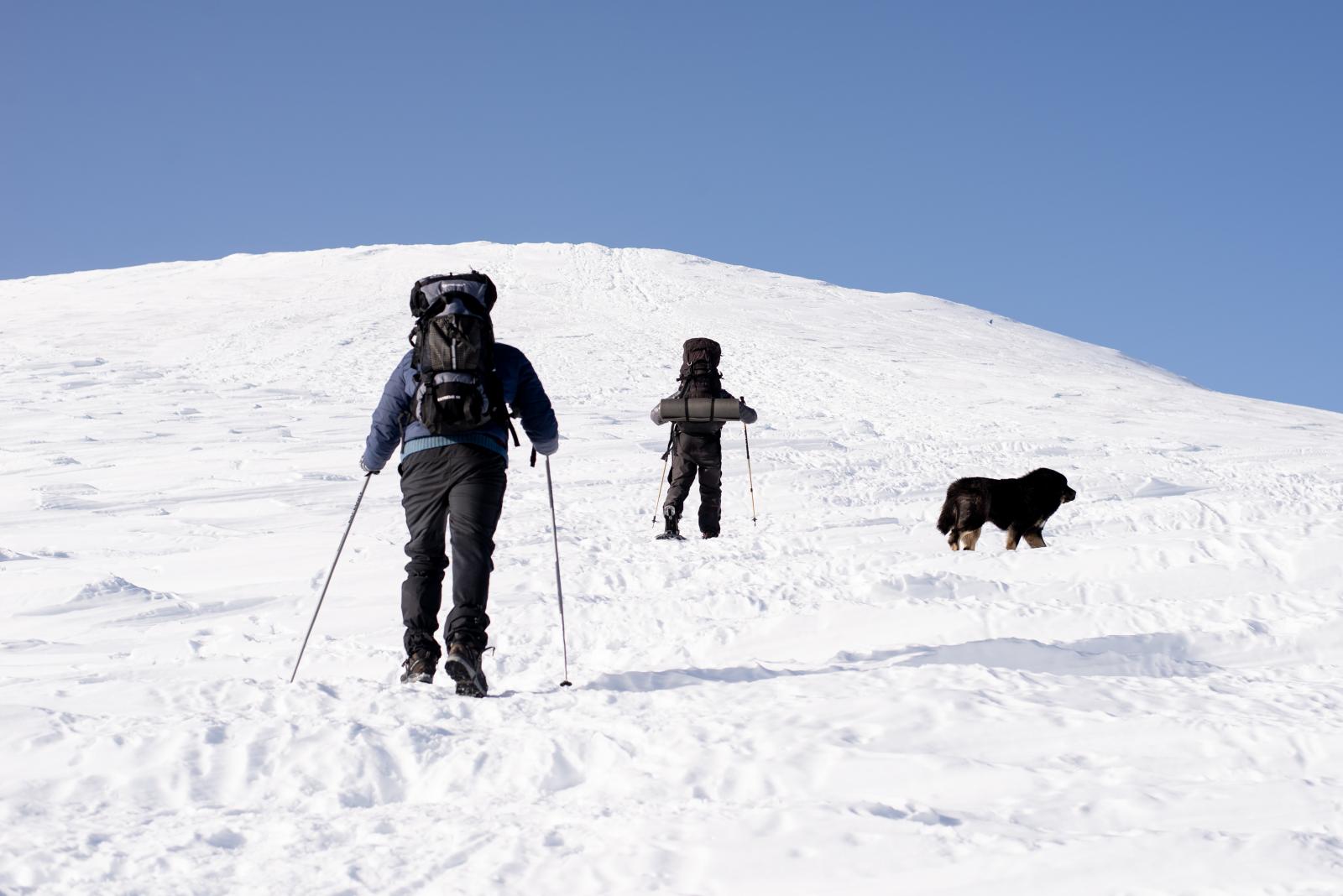 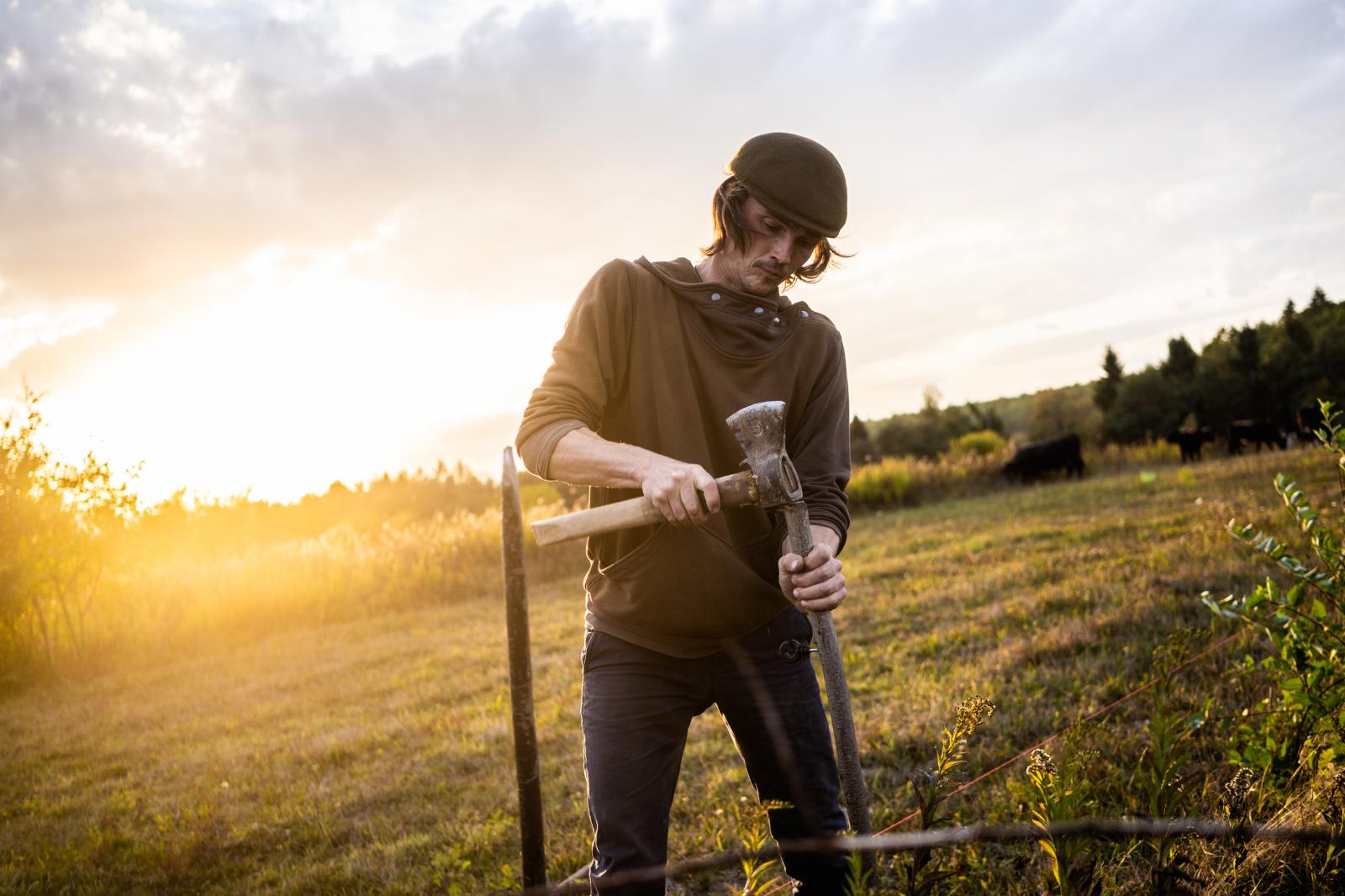 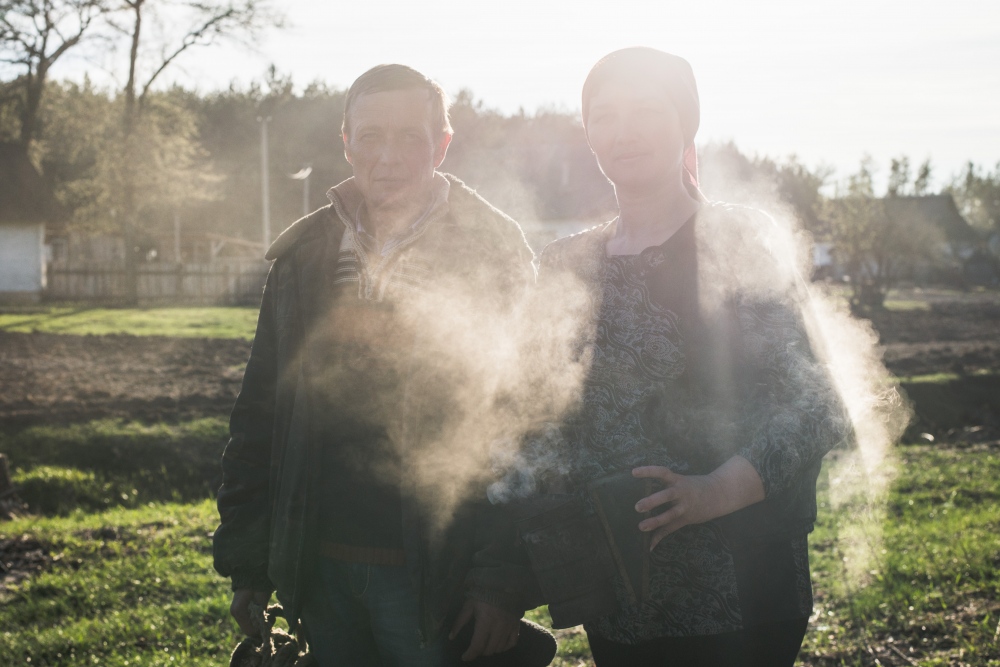 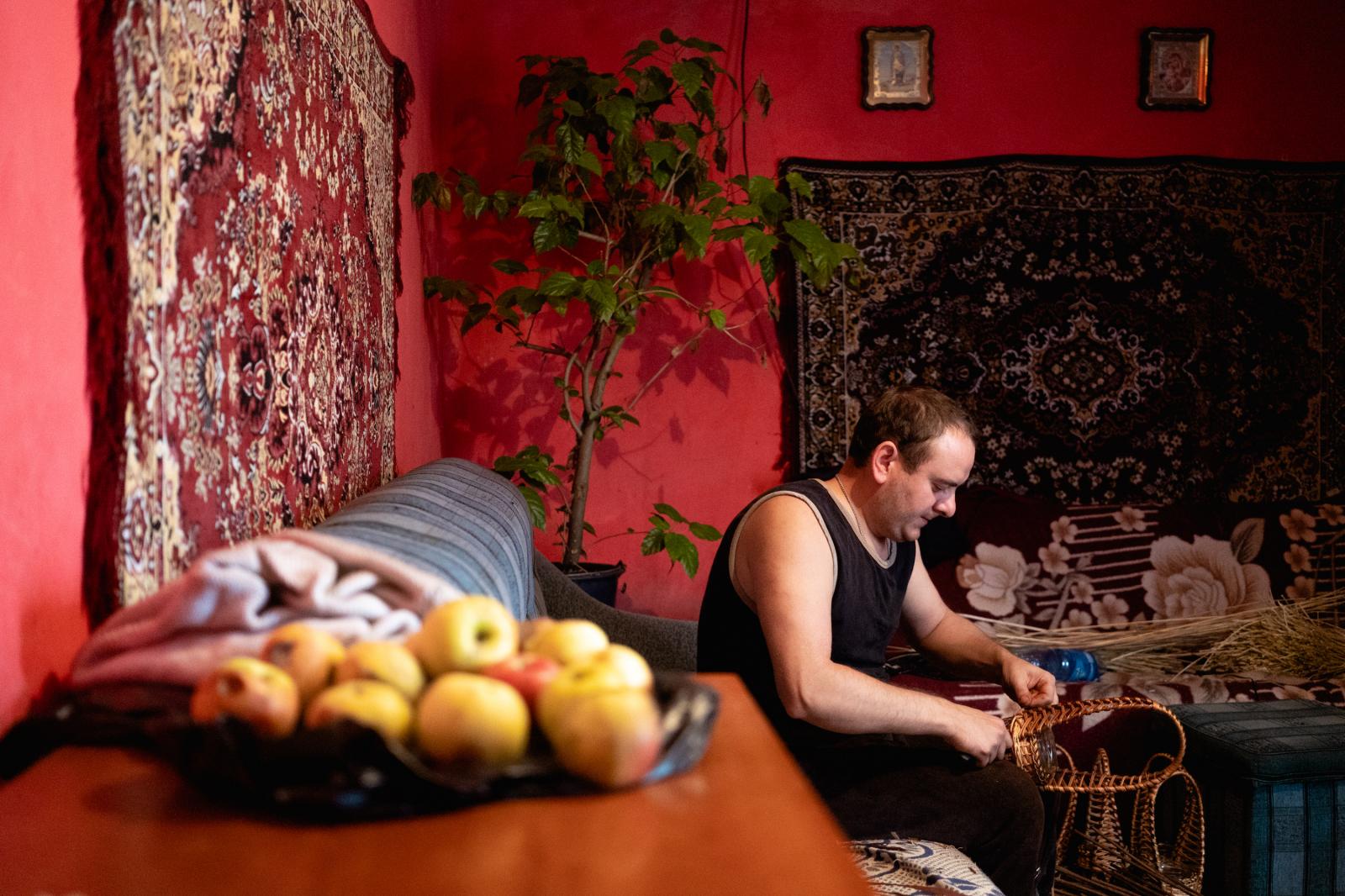 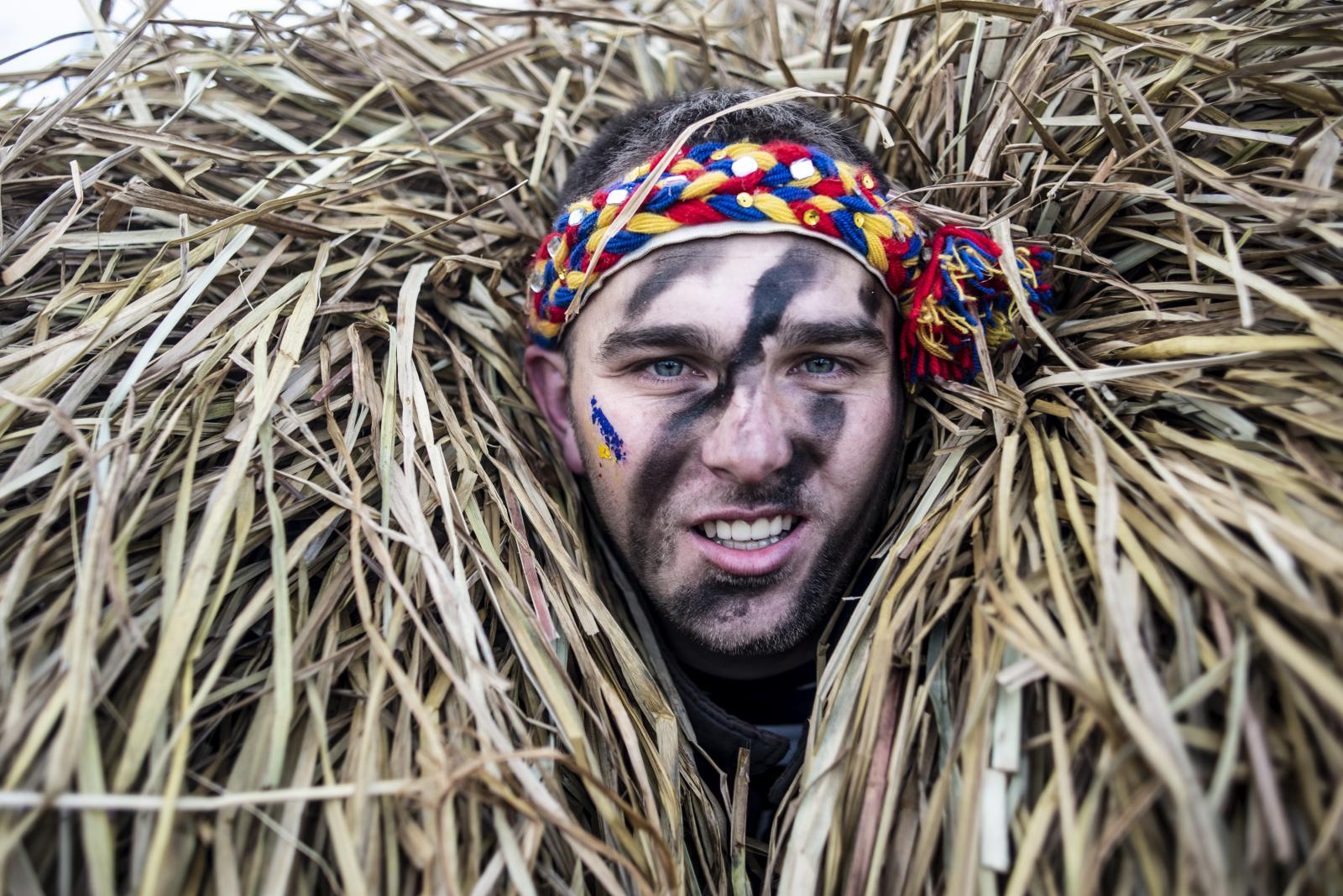 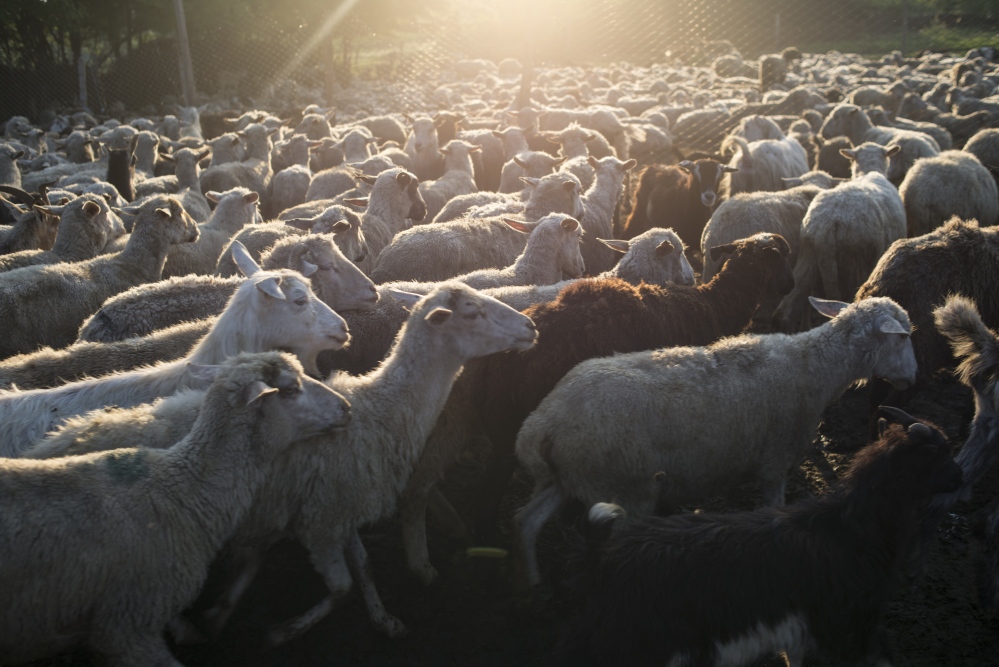 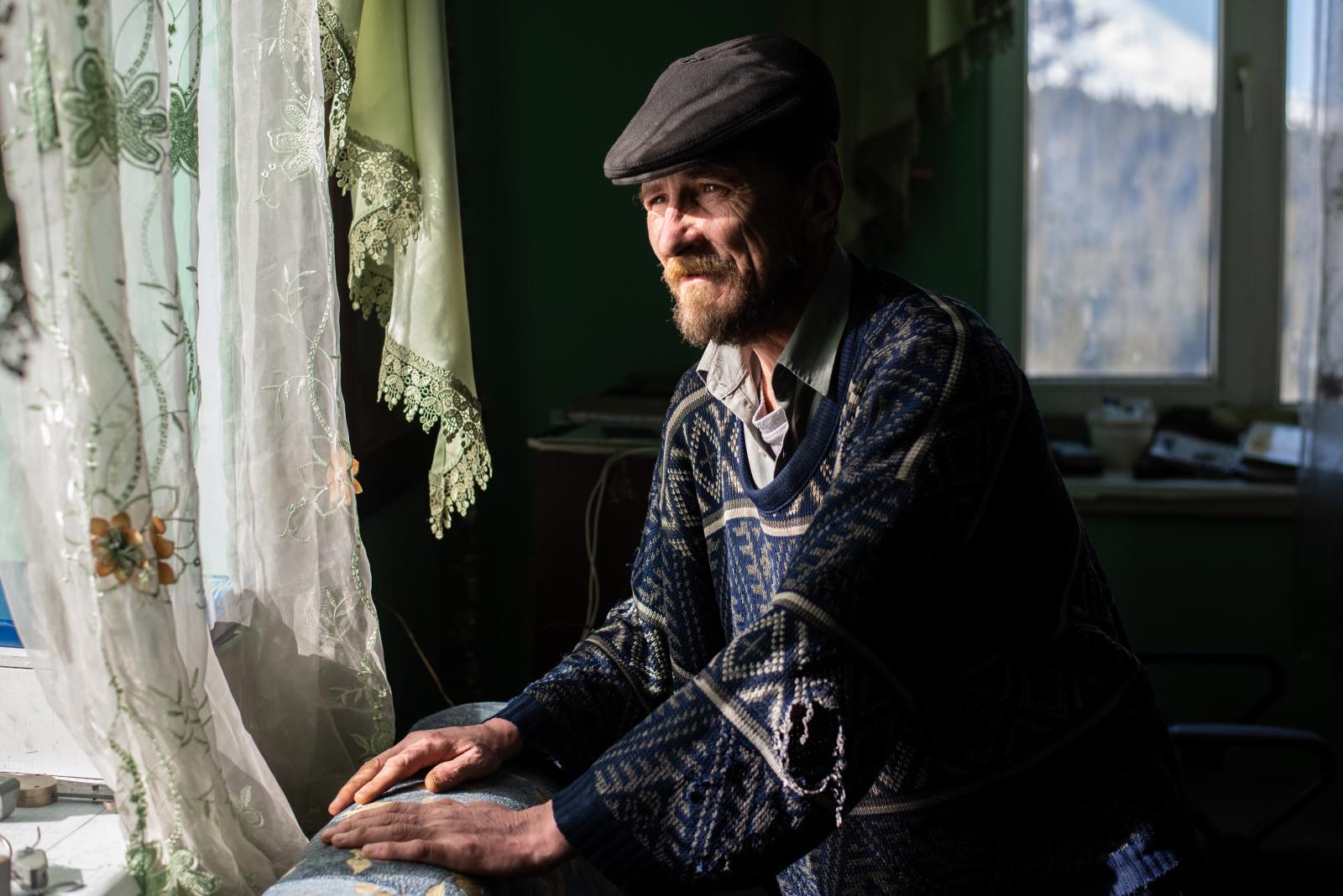 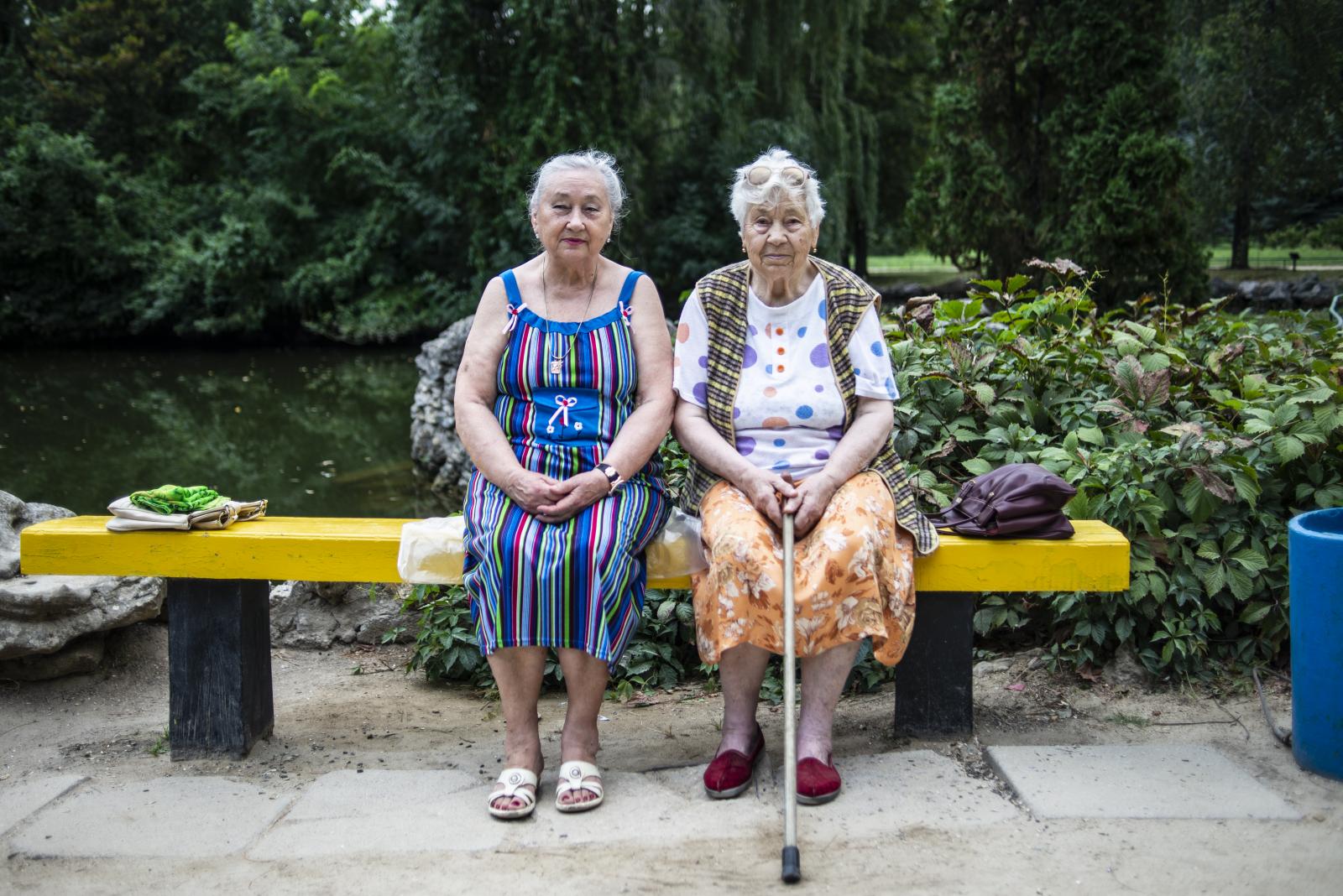 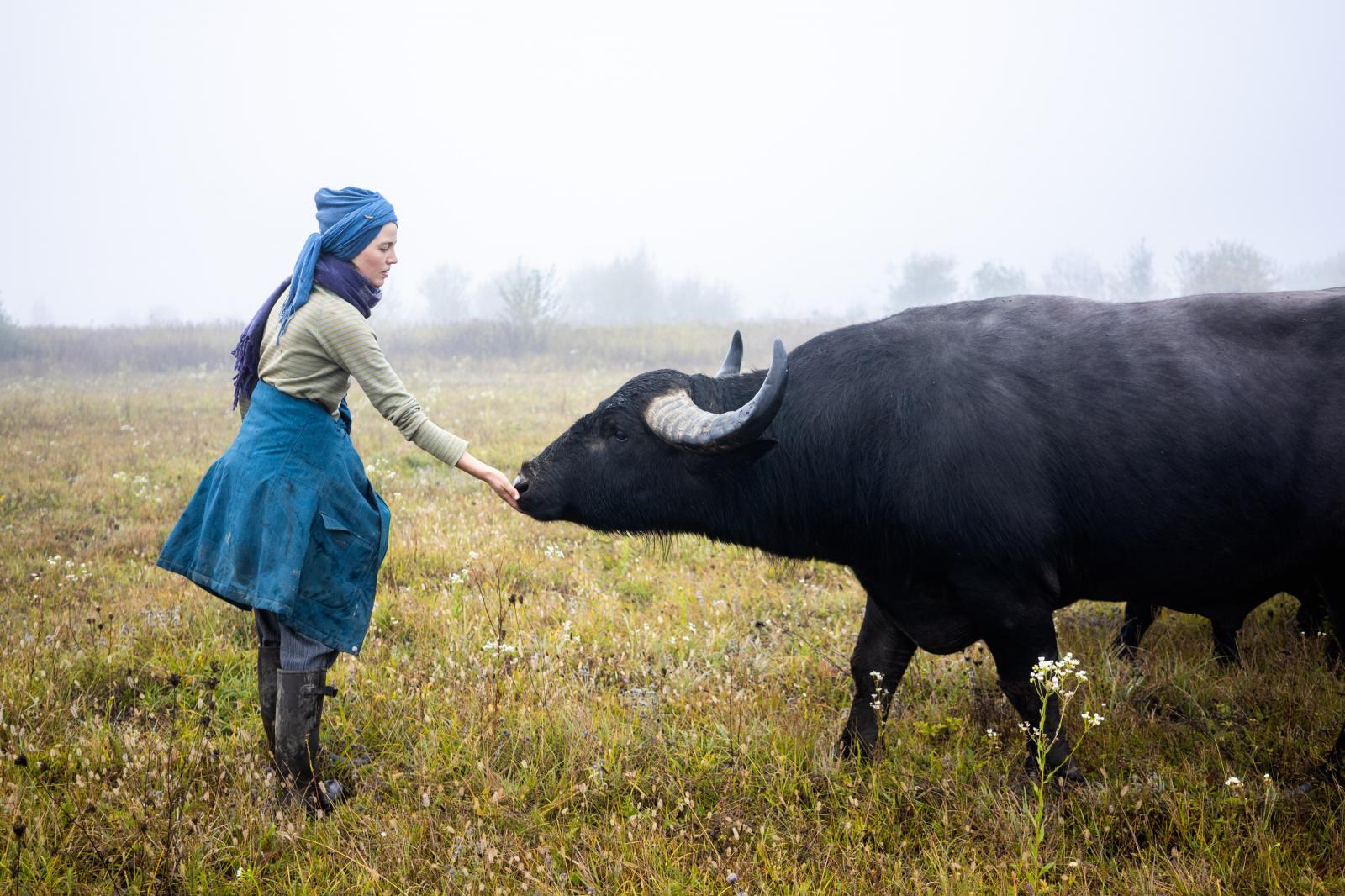 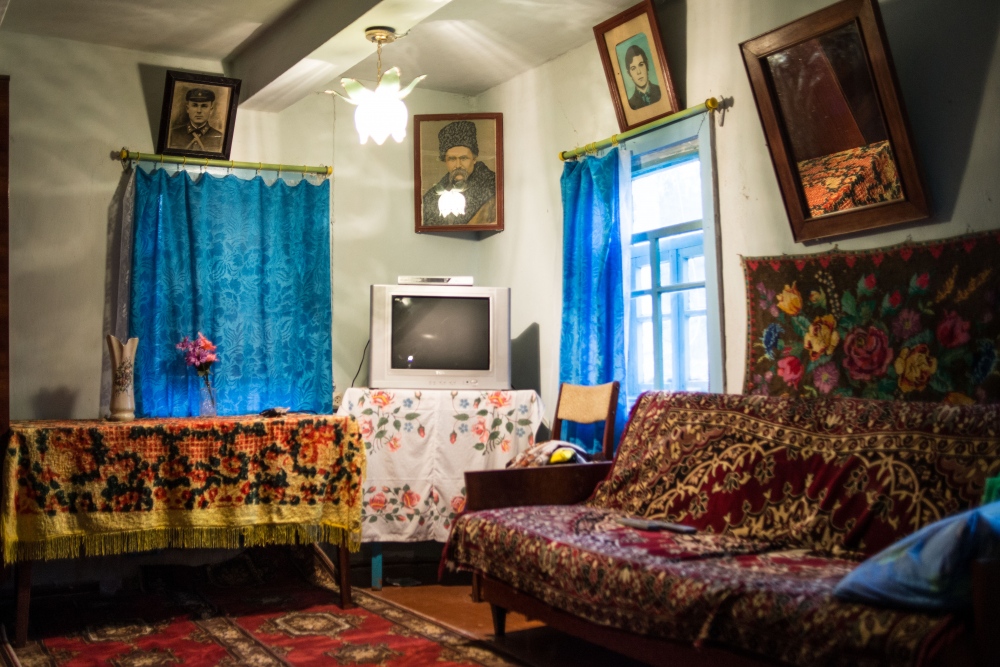 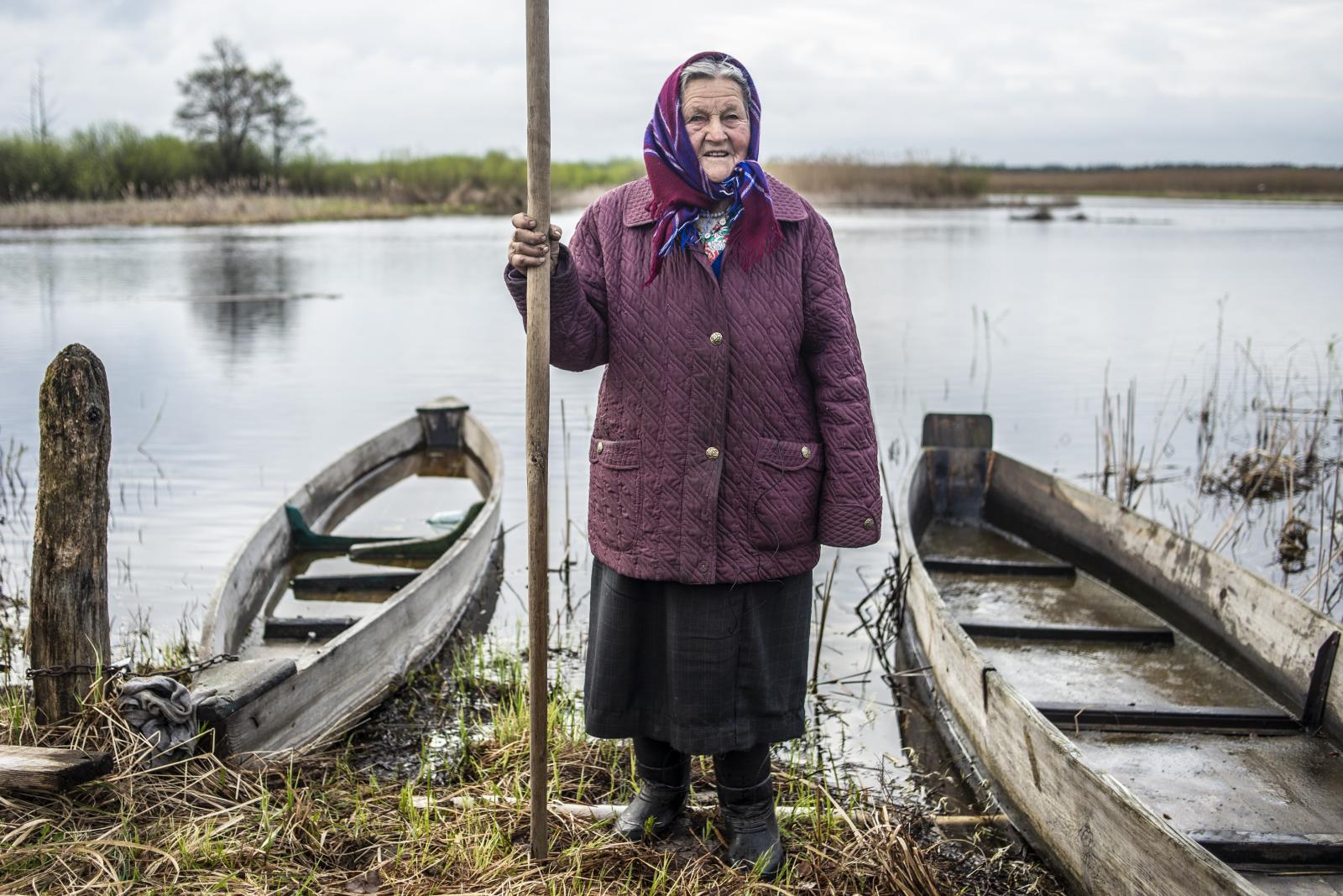 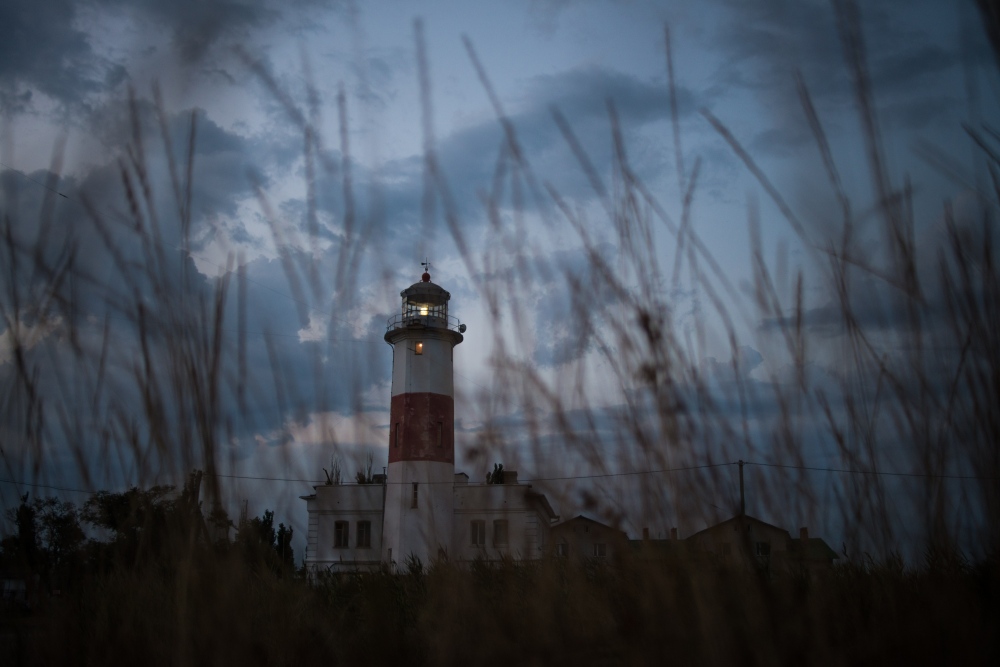 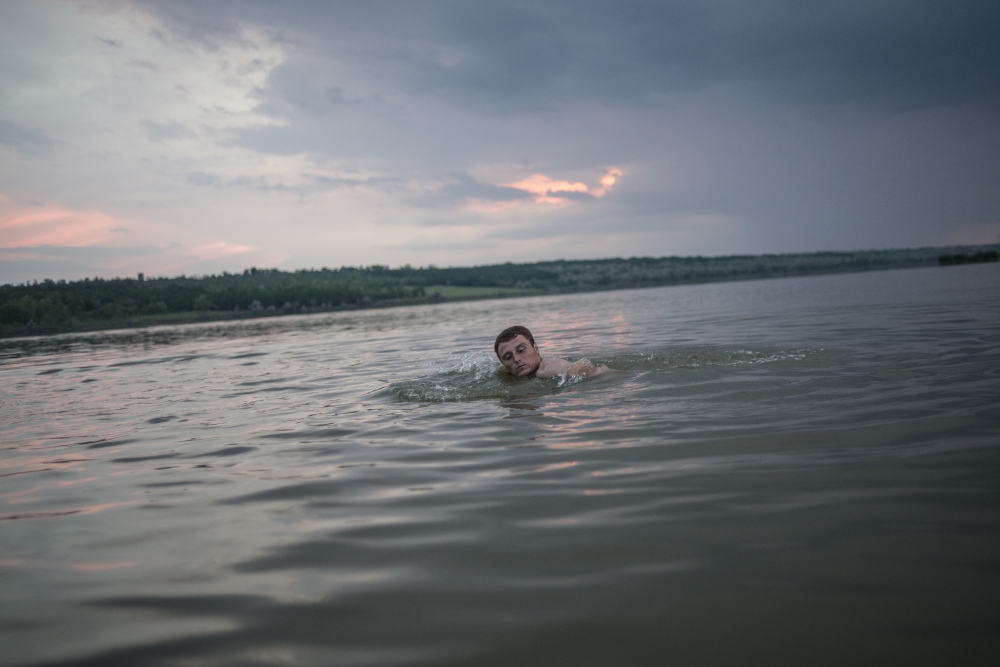 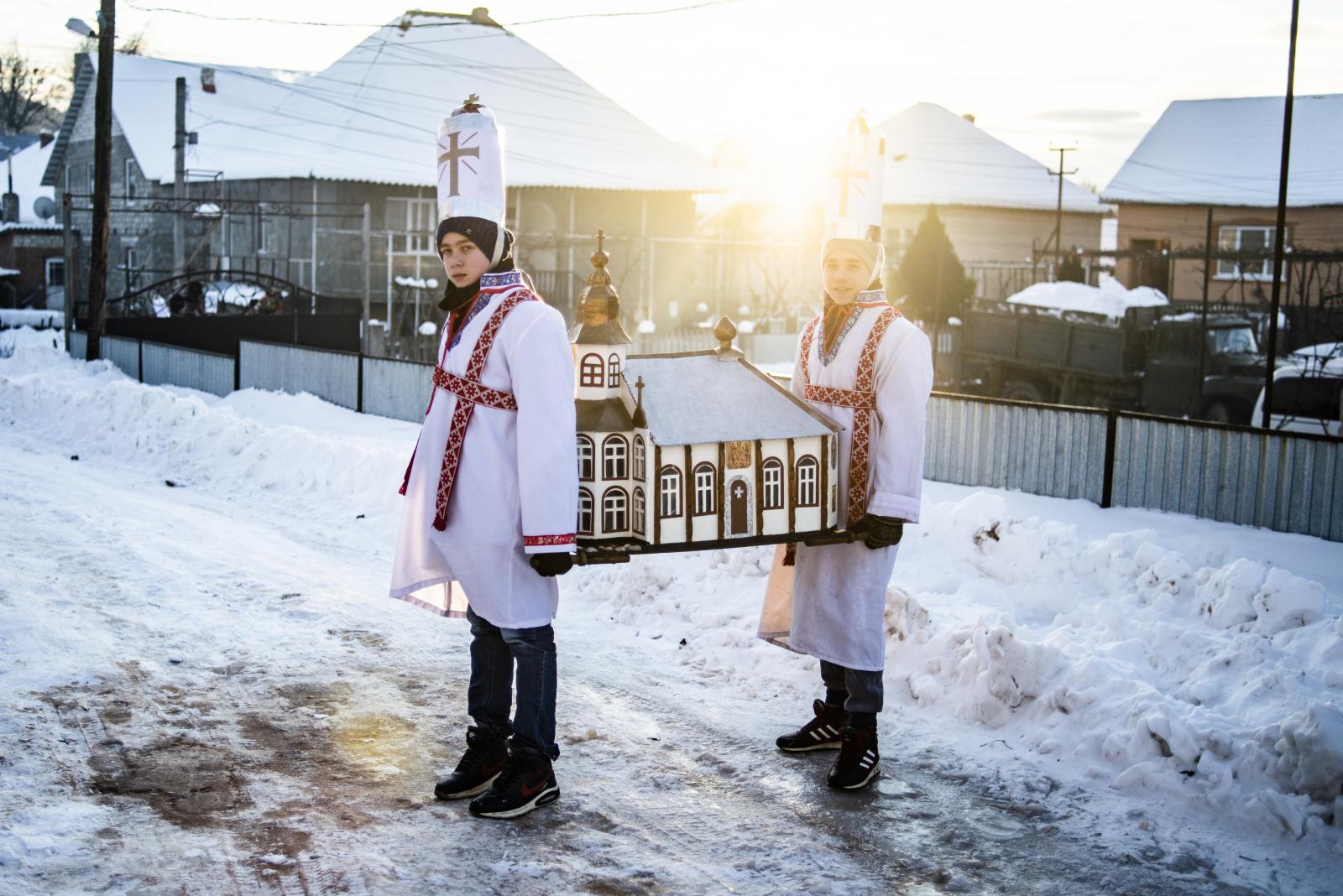 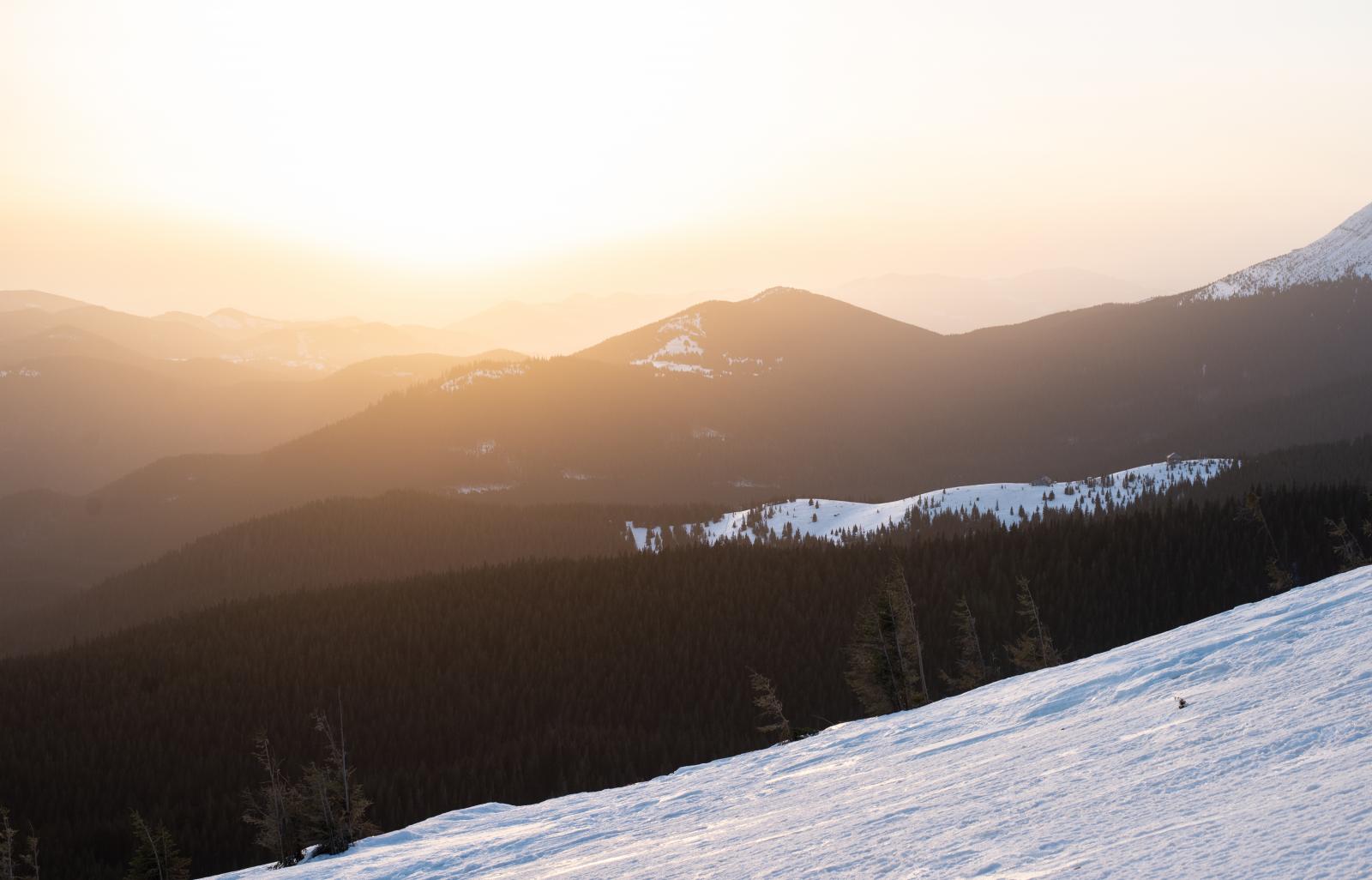 To a Western audience, the biggest country in Europe is known primarily for the Chernobyl nuclear disaster, cold winters and an ongoing conflict with Russia. But Ukraine is also a land of untold stories.

In 2016, I joined the Ukraïner media project, a series of documentary expeditions designed to explore and film stories unique to each historical region of the country, highlighting diversity and promoting mutual understanding. Our team traveled along the Carpathian Mountains, the Black and Azov seashores, the eastern steppes, the northern forests and beyond. Almost every town and village we visited gave us a story we could never have imagined.

We met Ukrainians who make cheese, who operate wind and solar power plants, who sing songs of their ancestors and cook traditional dishes, who survive in abandoned villages, who thrive in modern cities, and who fight the Communist past and protect independence at the contested Eastern border.

This is a collection of images I produced during my time with Ukraïner.

The Faces of Conflict

By Sergey Korovayny — In 2020, I collaborated with French organization Premiere Urgance International to create the portrait..
Mar 25, 2021

What's Next for the Grads of COVID

By Sergey Korovayny — Some national leaders compare the COVID-19 global pandemic with the war. Ukrainians will understand this..
May 30, 2020