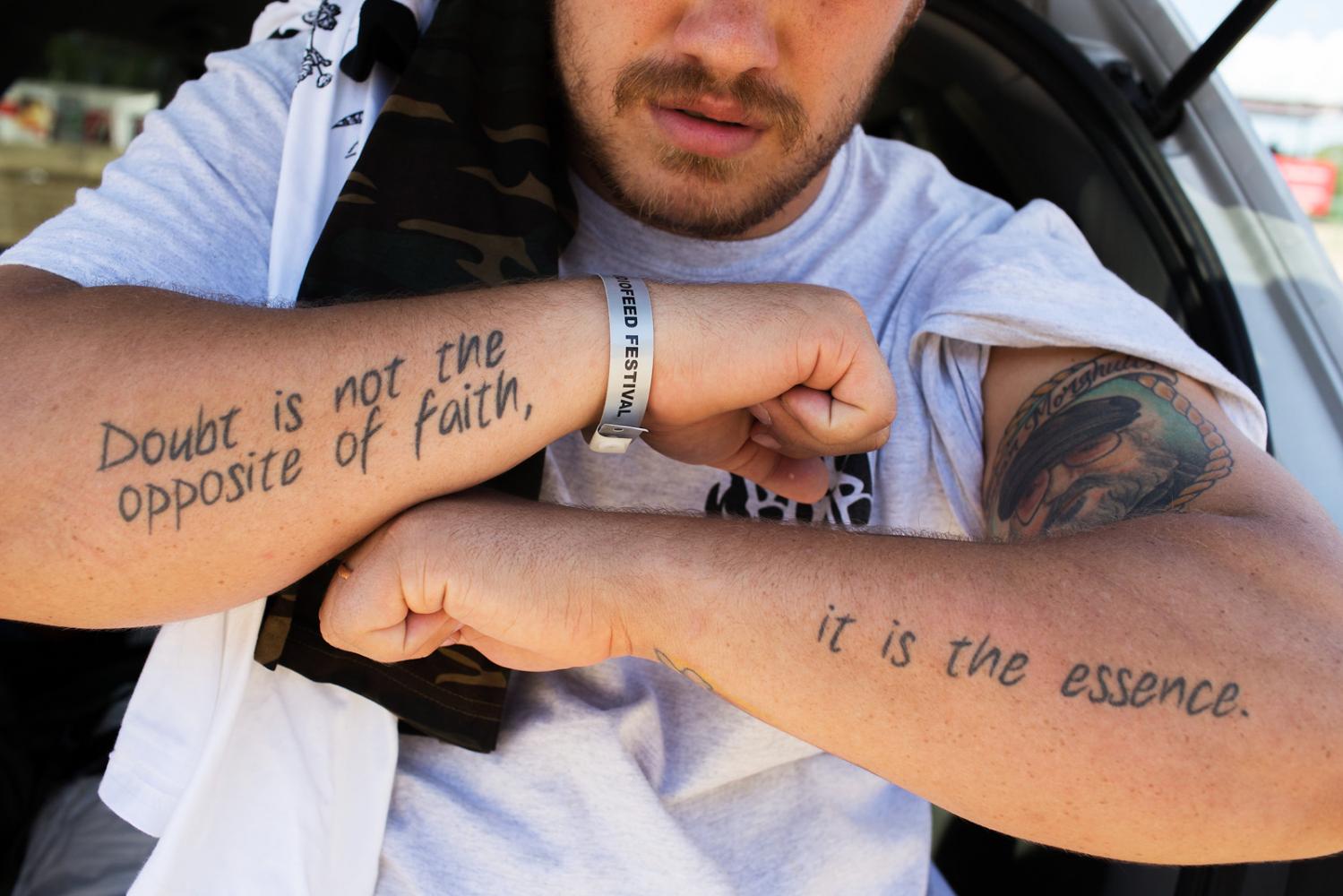 1 of 13 © 2023 KC McGinnis
Tripp Durden shows off his tattoos at Audiofeed Festival in Urbana, Illinois on Saturday, July 1, 2017. © 2017 KC McGinnis
As a teenager growing up in the evangelical subculture, I was a fan of Christian hard rock and metal in the early 2000s. The music helped me feel adventurous and unique, and it was an important way for me to craft an identity.

I came to this festival to get a clearer picture of what the next generation of post-culture war evangelicals might look like. One veteran of the festival recalled the days he couldn’t wear his Slayer T-shirt in church, while a transgender teen claimed to have both become a Christian and come out as trans on the festival grounds. Both people may represent, to varying degrees, how countercultural Christian movements like the Christian hardcore scene can predict broader movements toward tolerance within each generation of evangelicals. 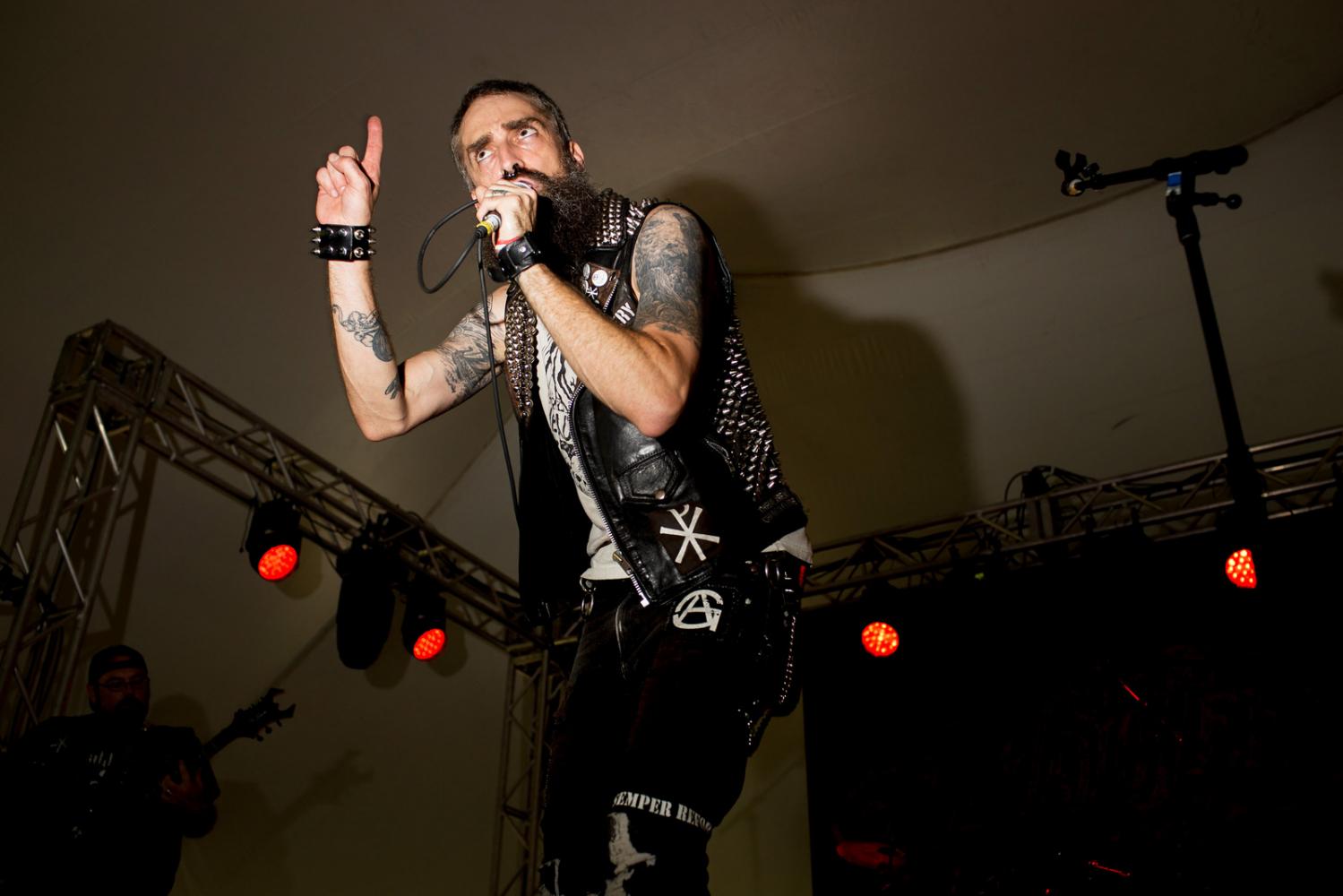 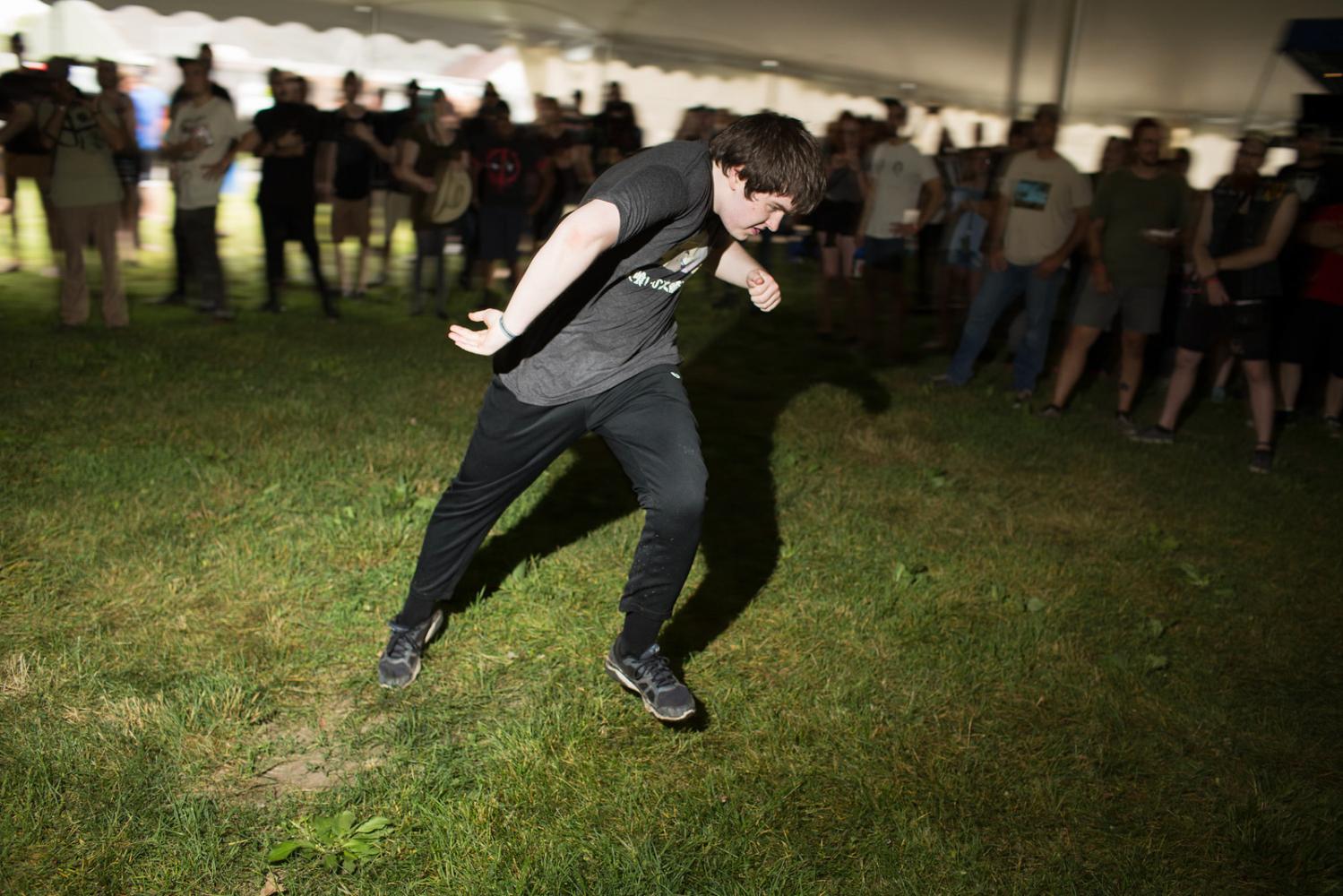 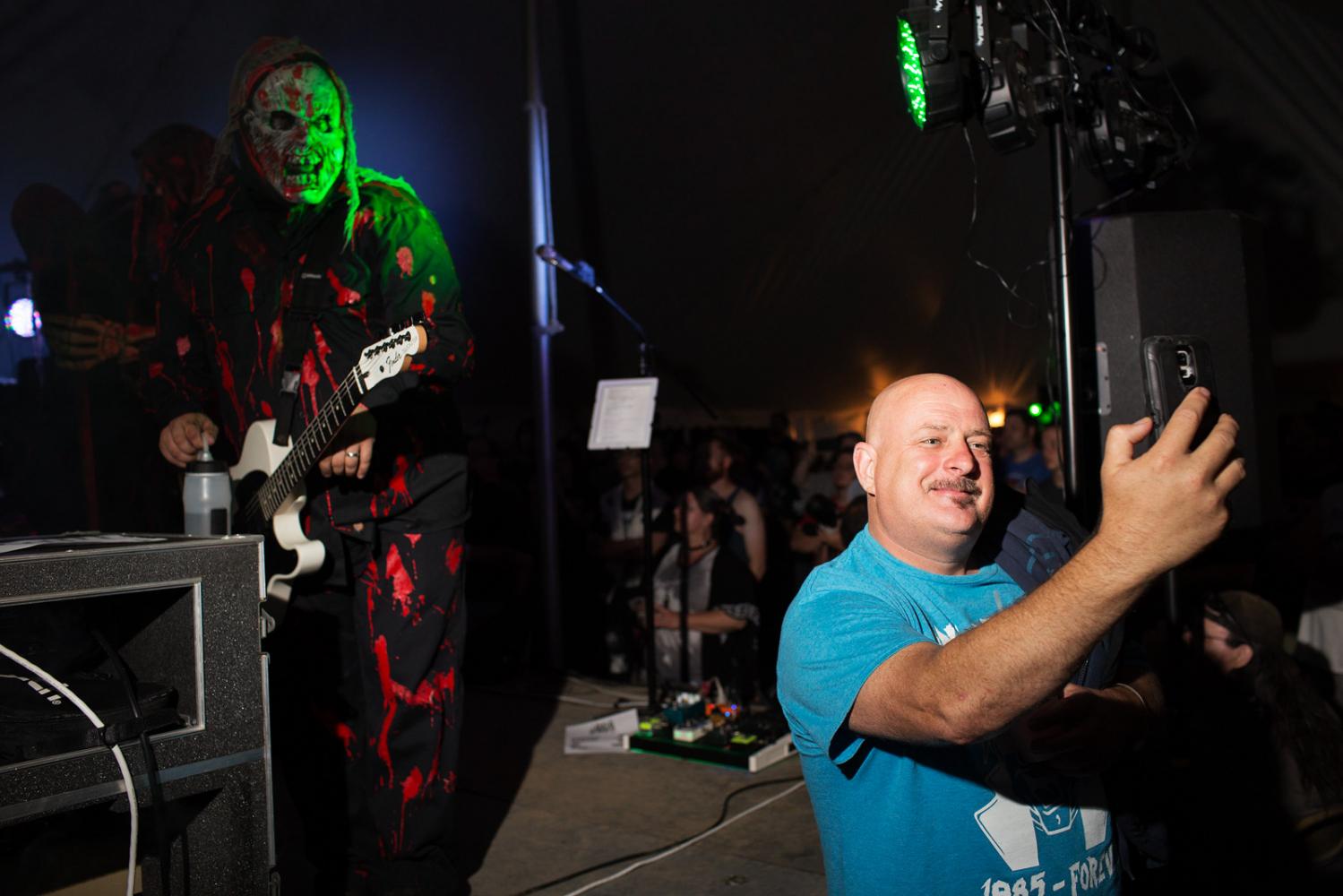 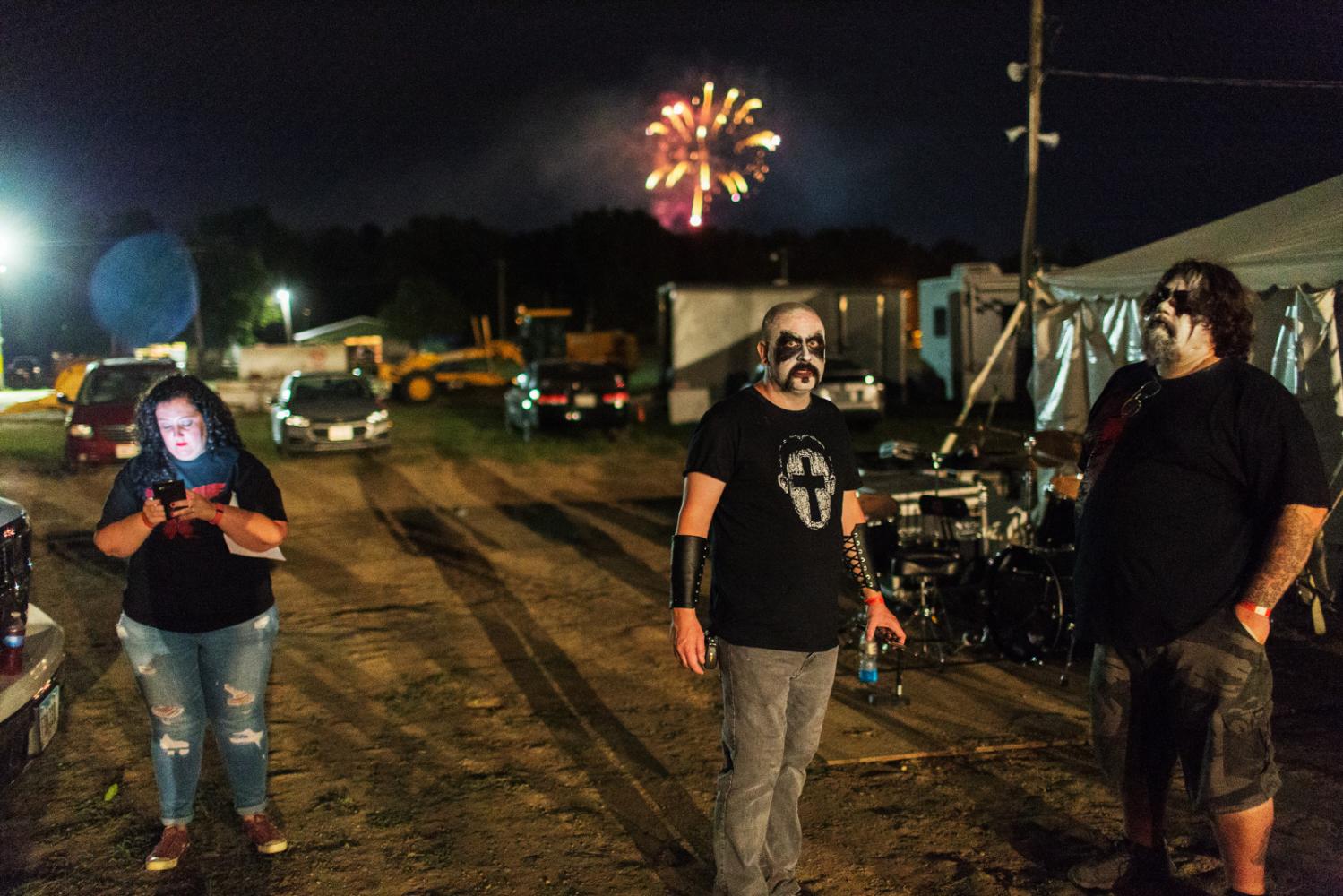 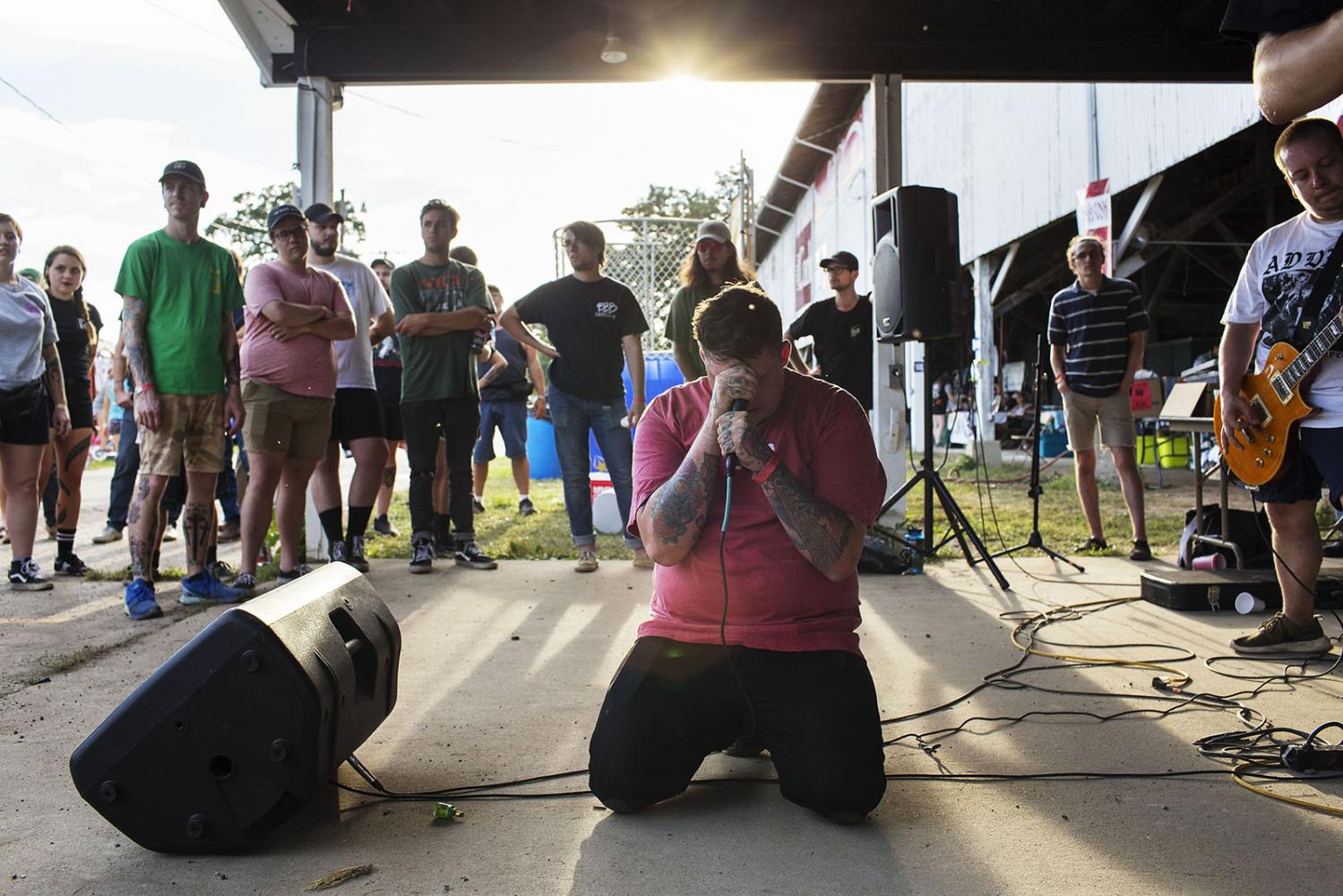 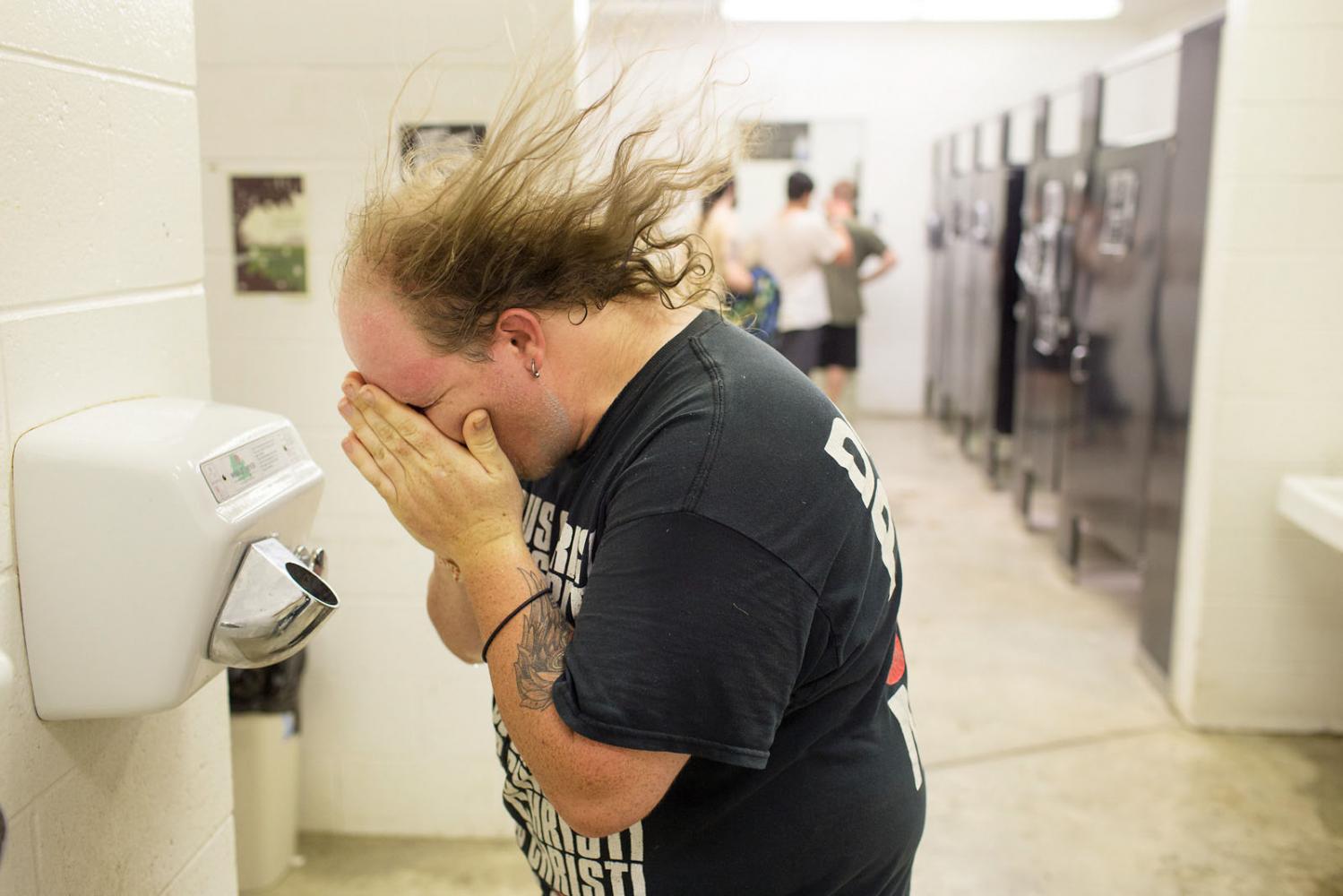 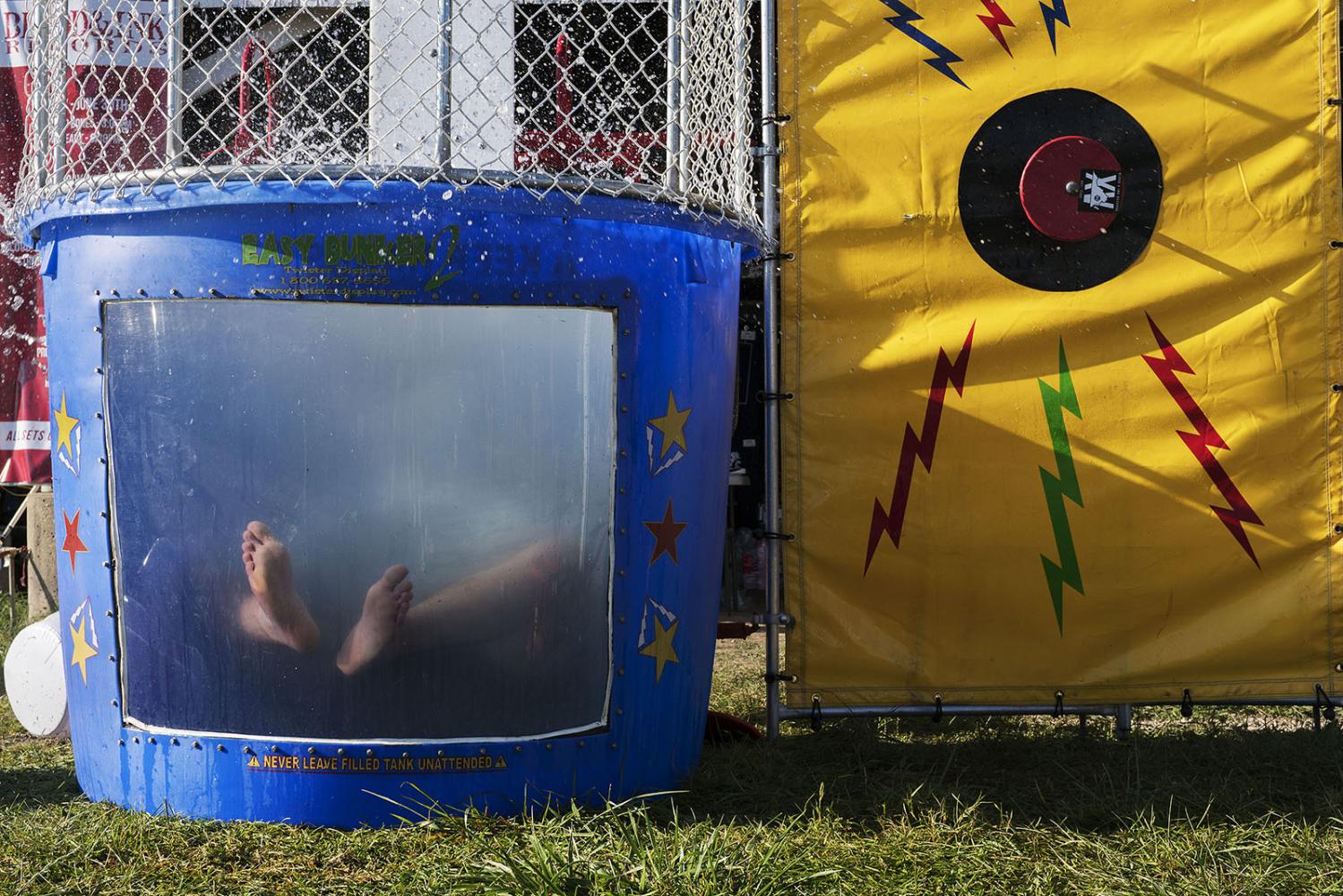 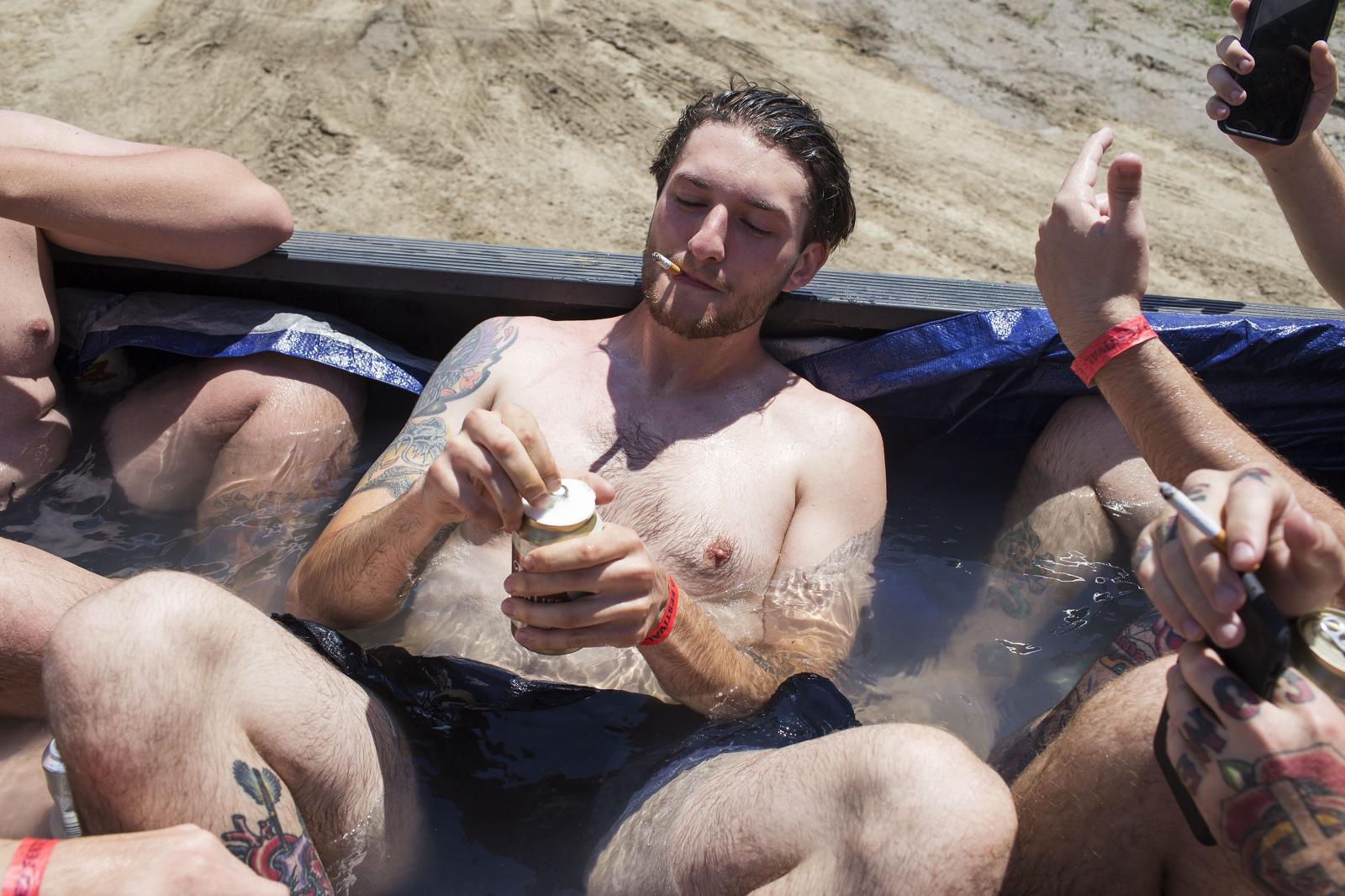 9 of 13 © 2023 KC McGinnis
Alic Scoat drinks a beer in a pool made out of a pickup bed during Audiofeed Festival in Urbana, Illinois on Saturday, July 1, 2017. The party was later broken up by security; Audiofeed is an alcohol-free festival. © 2017 KC McGinnis 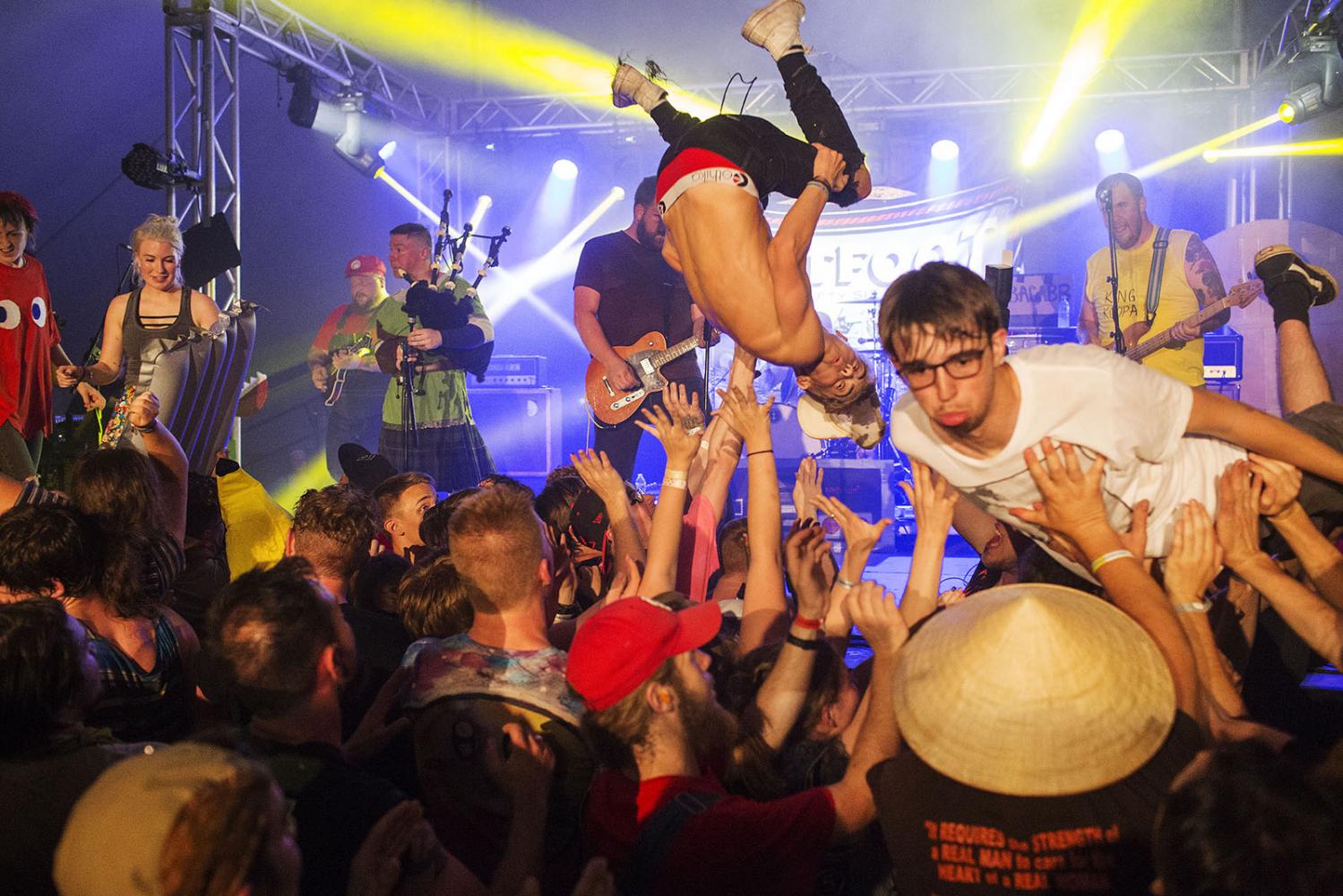 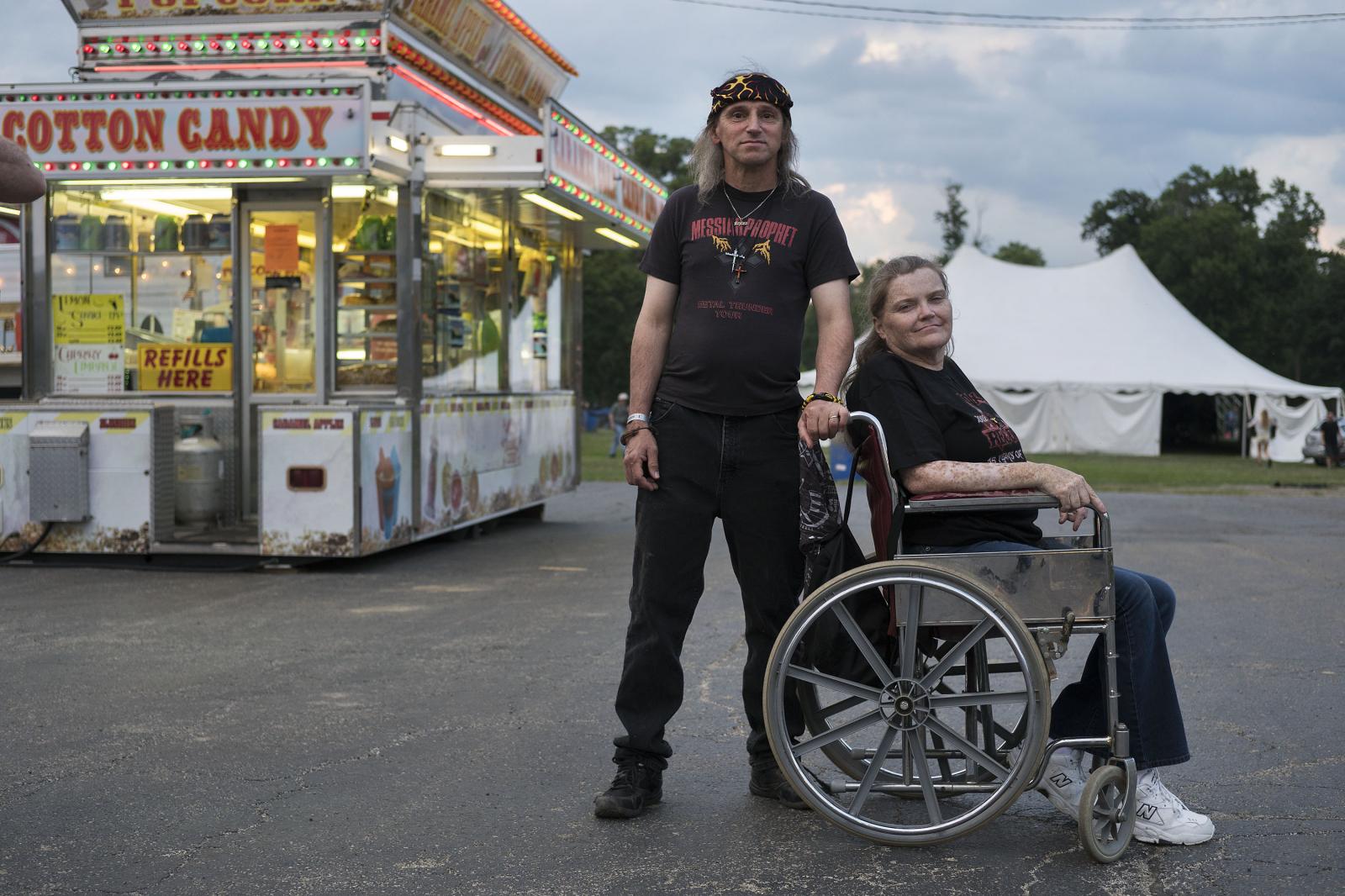 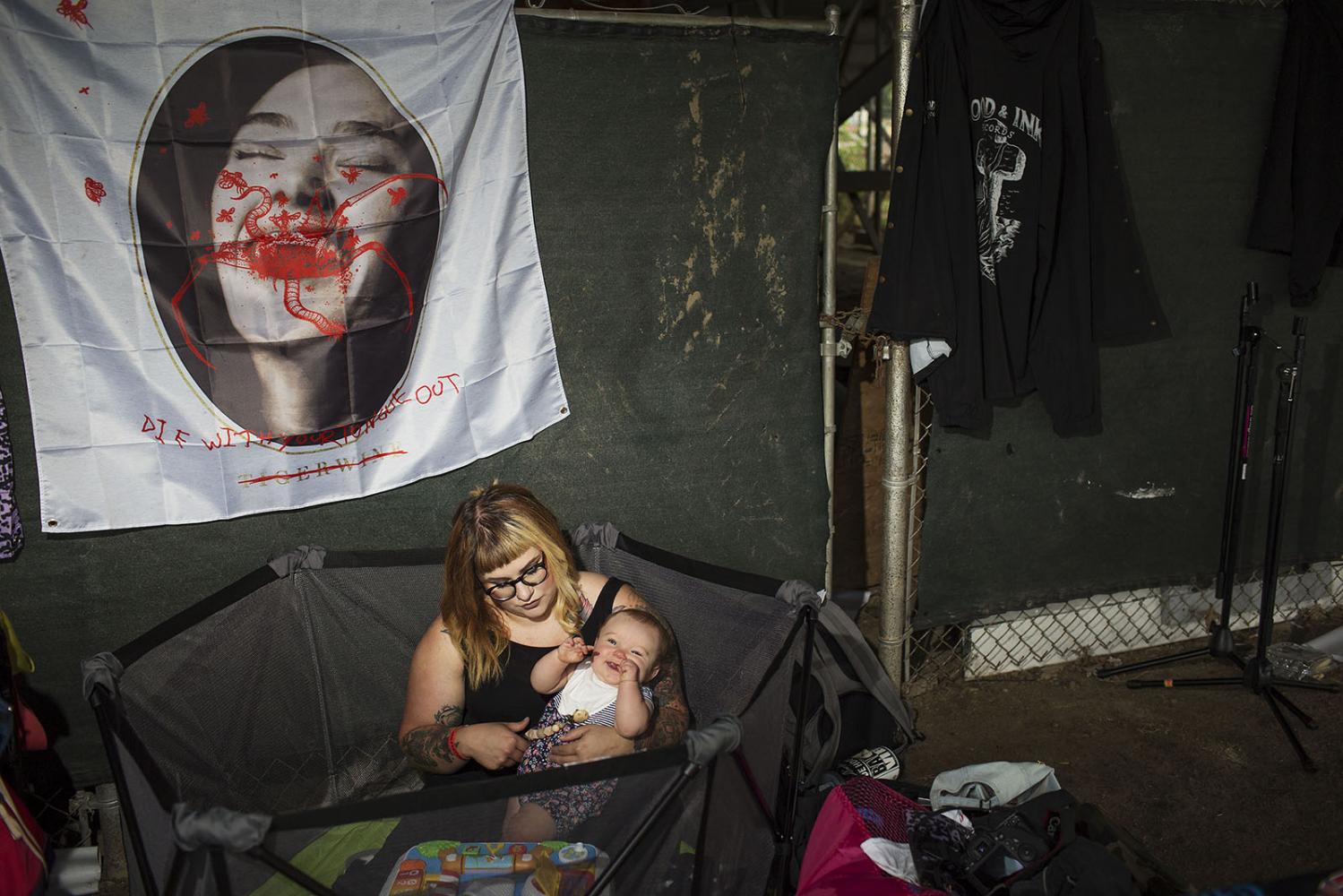 The Washington Post: The struggle over a mask mandate in South Dakota (A1, December 11, 2020)

For ESPN: Iowa high school baseball reopens amid the pandemic