Exploring  the changes that took place headlined by the eviction of street vendors from the city centre an initiative that was enforced by the Kampala City Council Authority (KCCA) in collaboration with Uganda police together with the Uganda People’s Defense forces to embark on a goal to see to it that Kampala becomes a smart city.

From my observation, there is quite minimal congestion in certain city spaces as majority of people move freely through the city walkways. Before, these walkways had been occupied by mainly street vendors who ideally looked at it as a way to bring their merchandise closer to their potential buyers.With the eviction of majority of the street vendors, some resilient vendors have chose to illegally operate from the out of bound spaces as they consciously lookout for the police and army people who may intend to confiscate their merchandise. On the other hand, some vendors opt to move with their merchandise around the city centre seeking for potential buyers as they take intervals to accommodate breaks due to the too much sunshine during day. However, there are particular spaces that remain allocated to street vendors especially those dealing in selling of second hand clothes among other commodities. Police cars are seen packed at certain city points together with patrols conducted by both the army officers and police people. 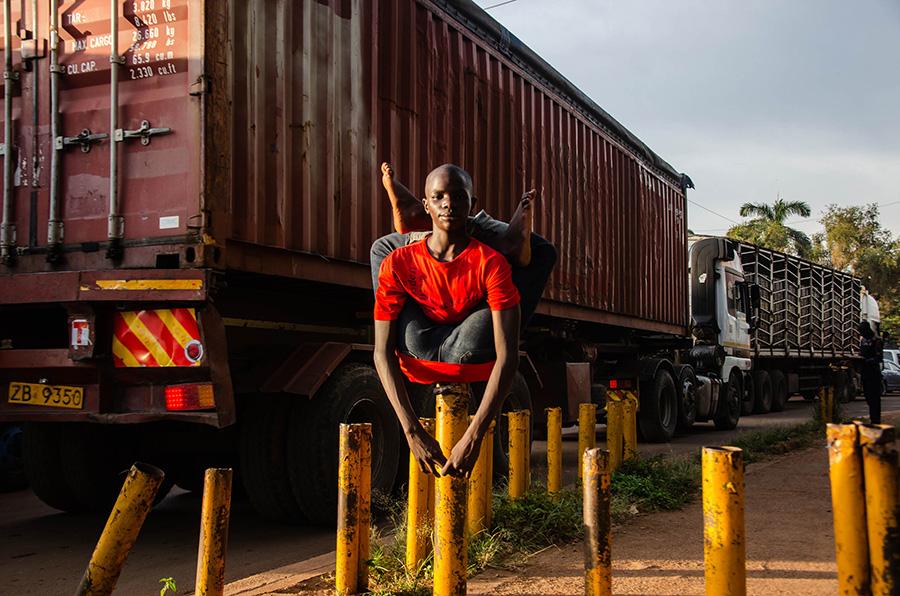 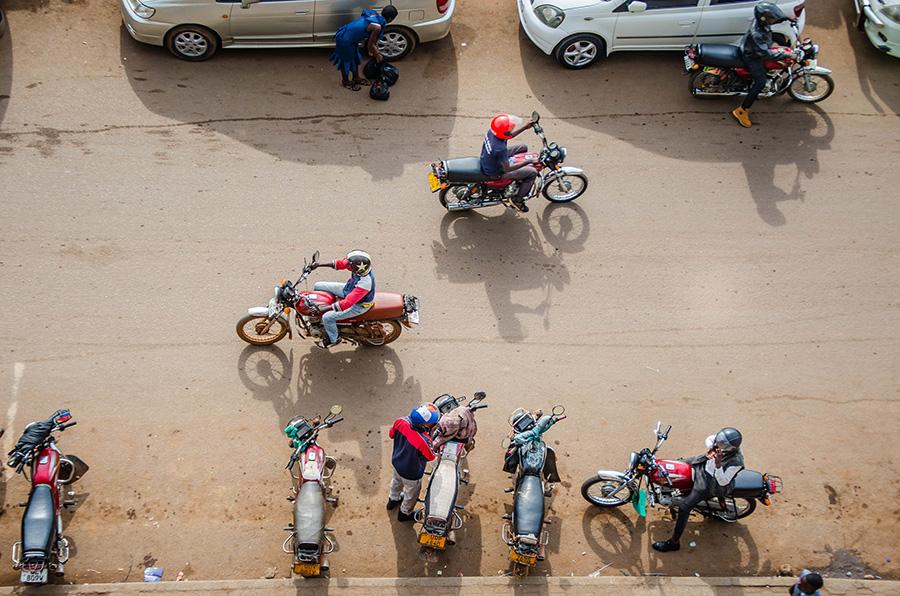 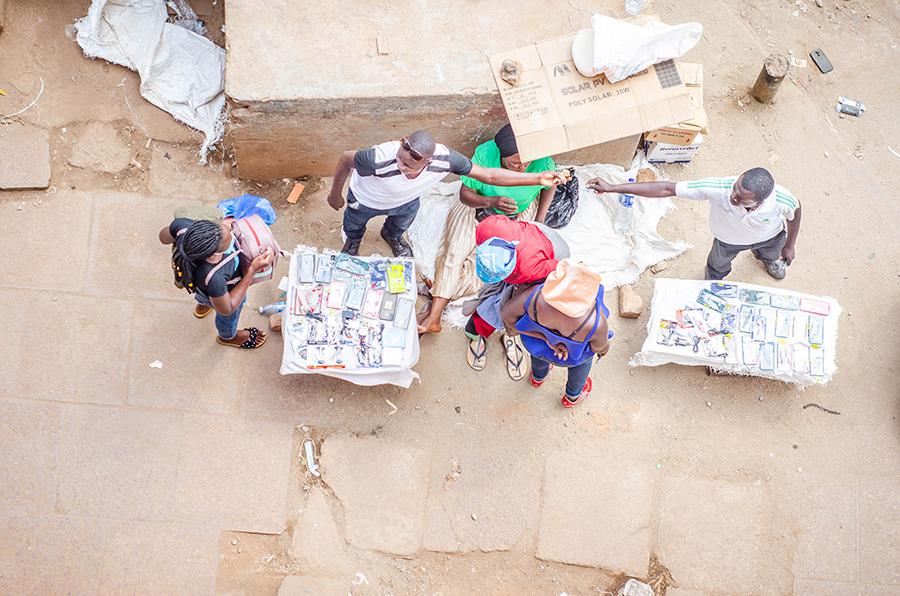 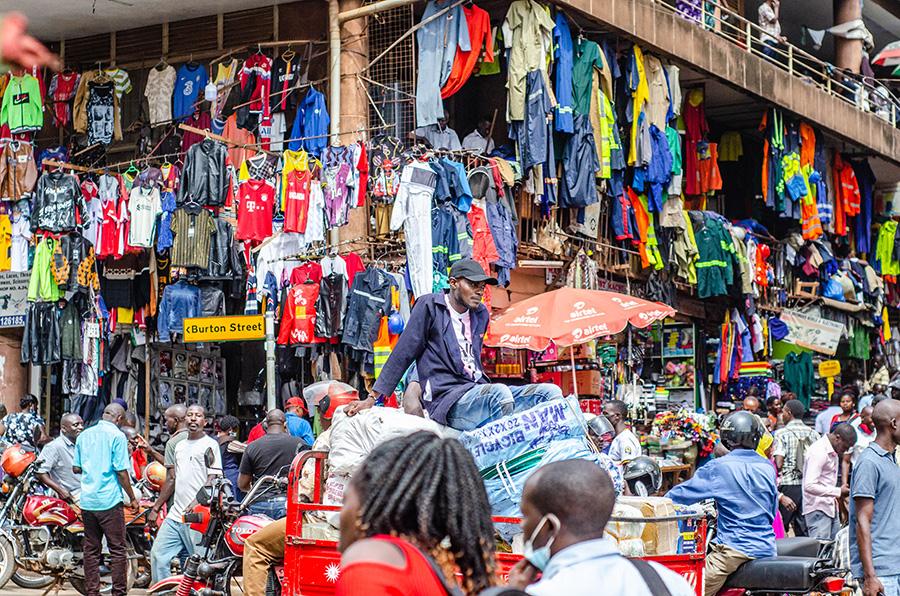 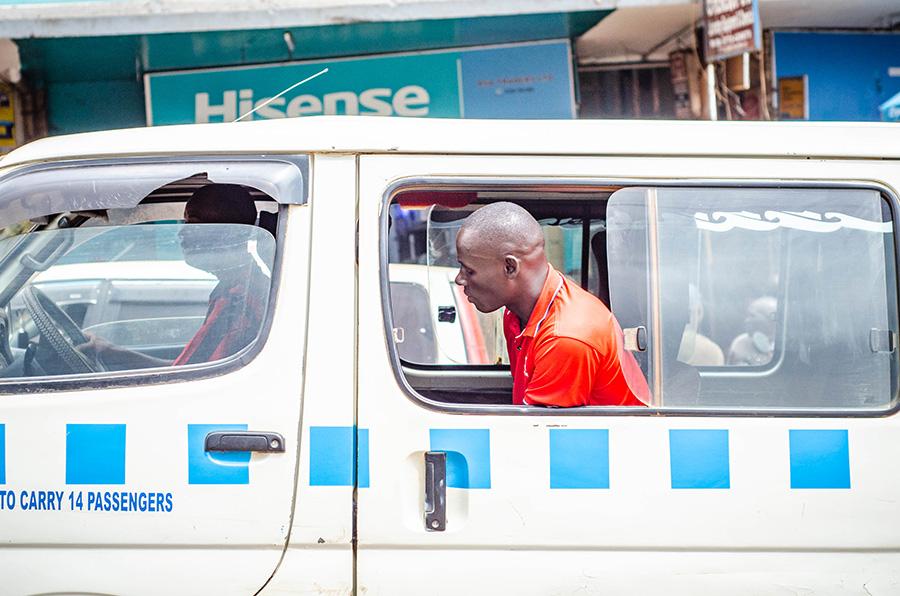 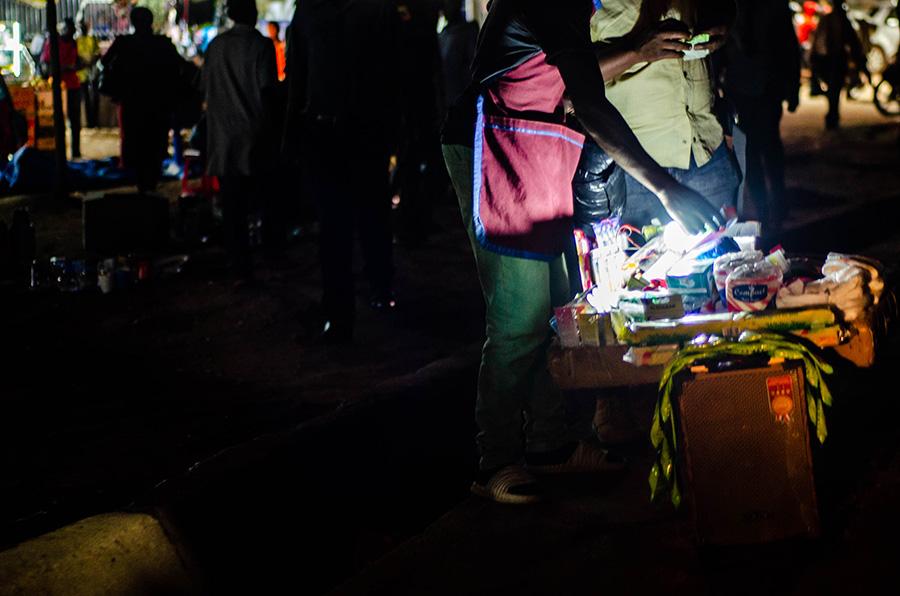 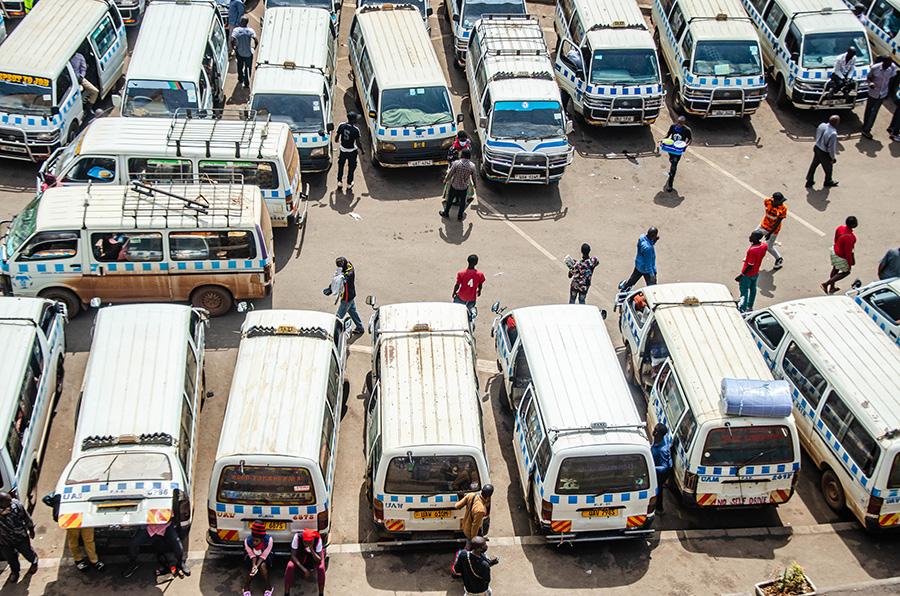 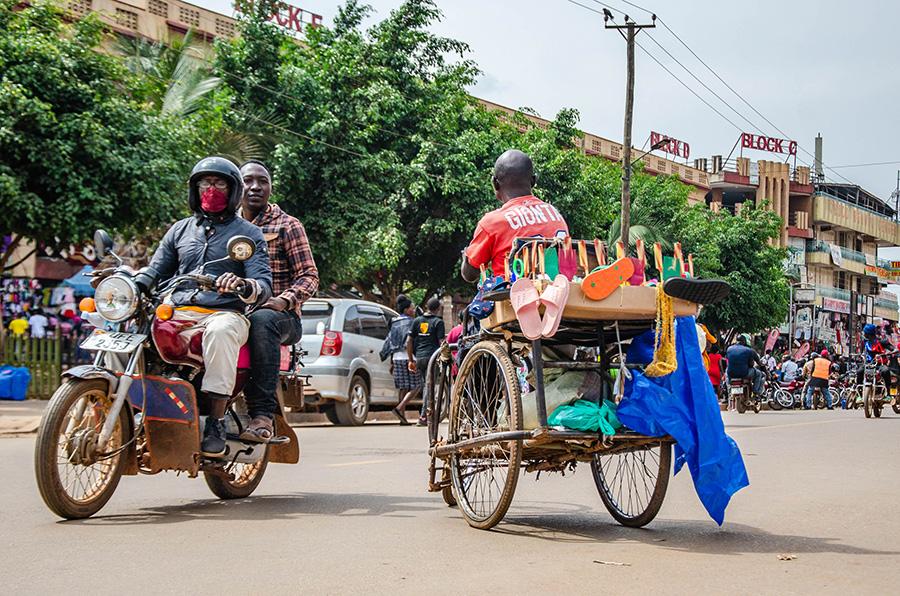 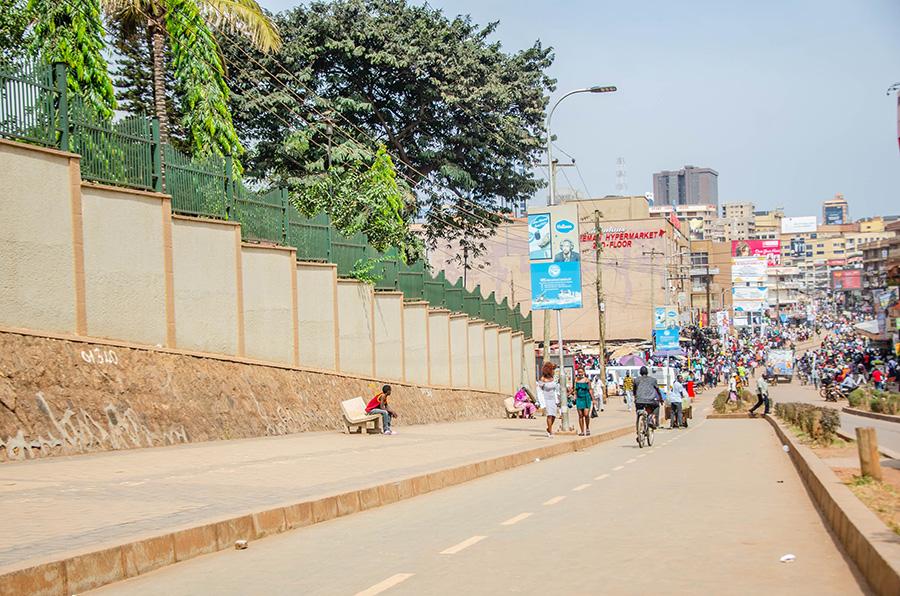 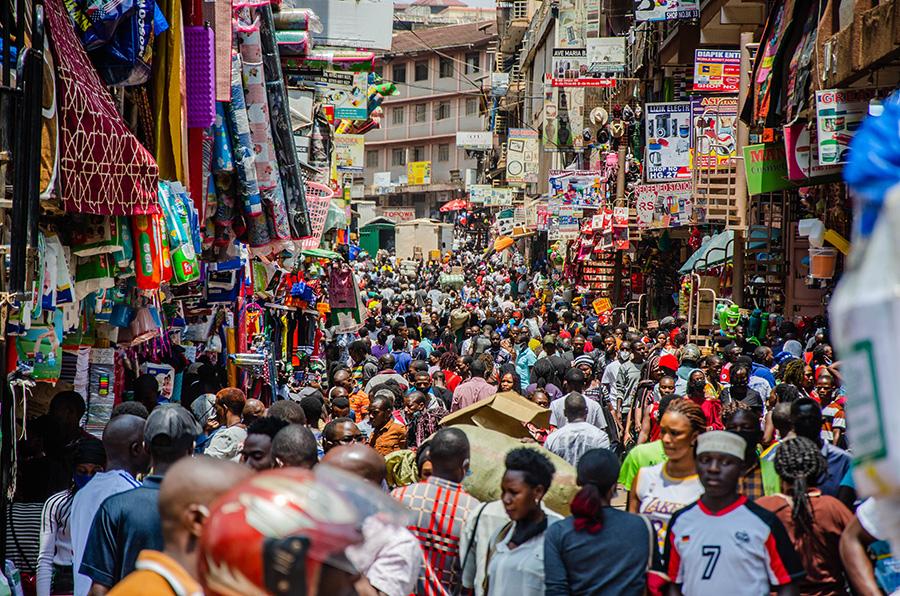 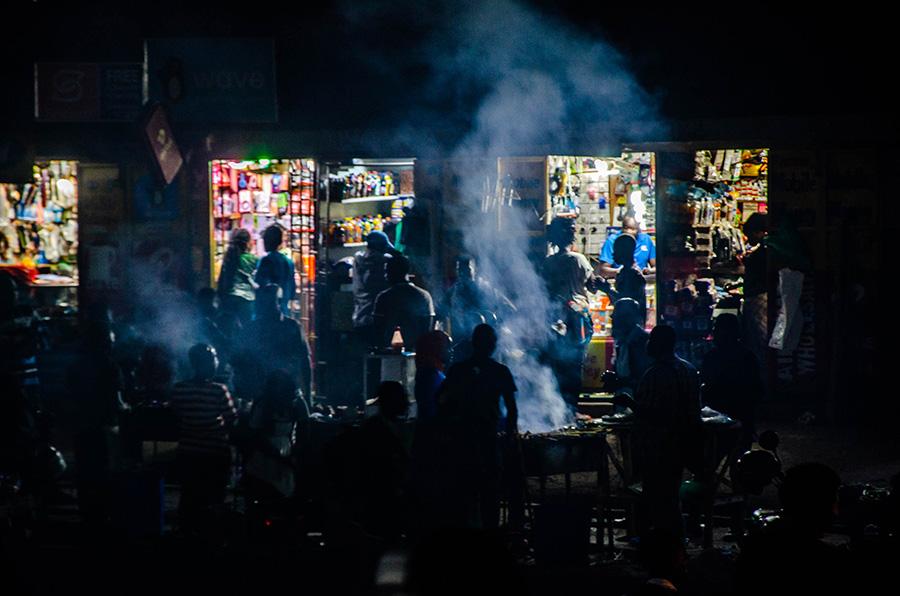 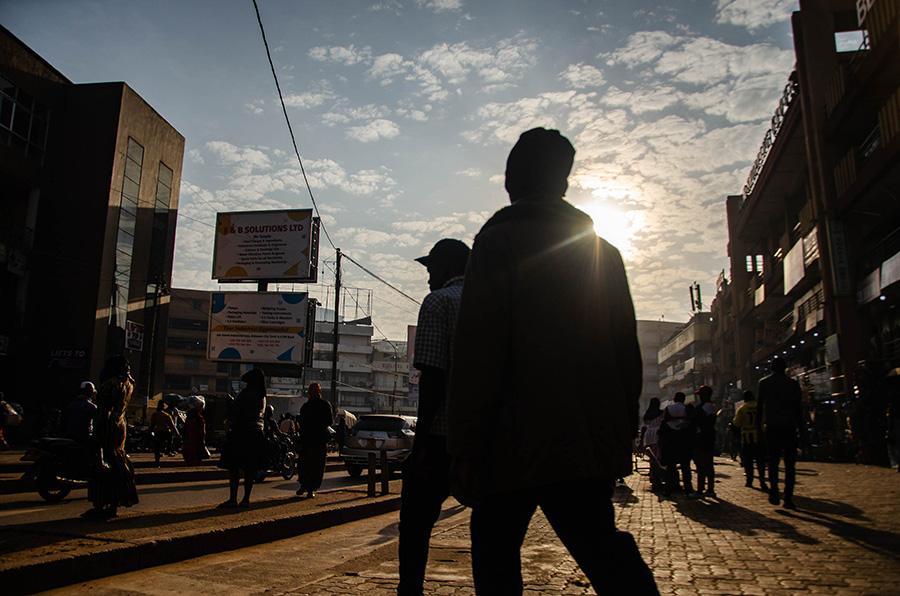 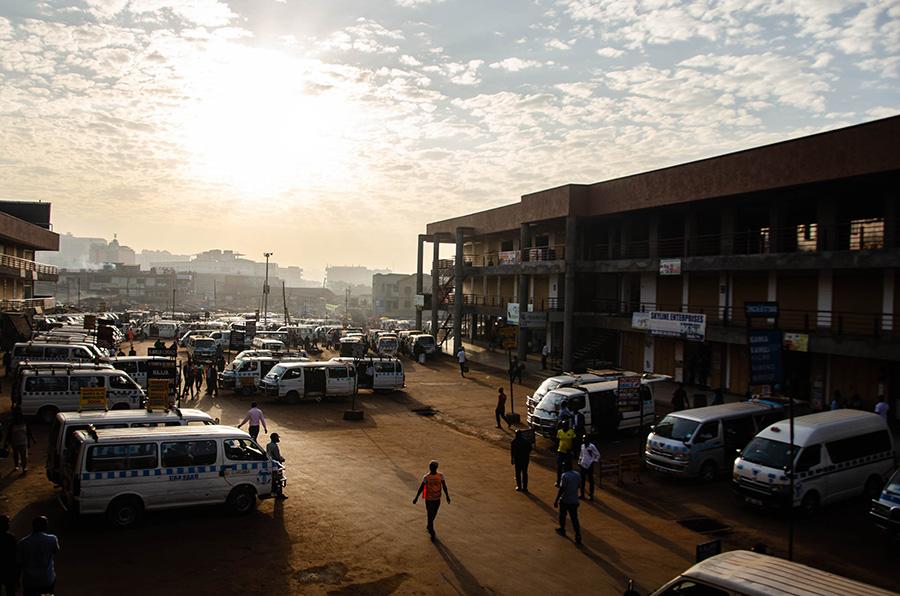 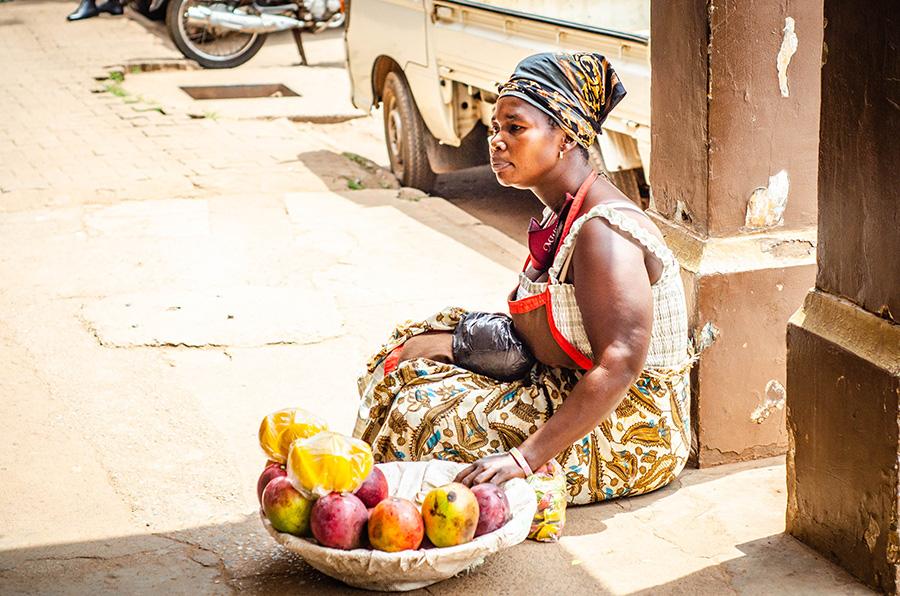 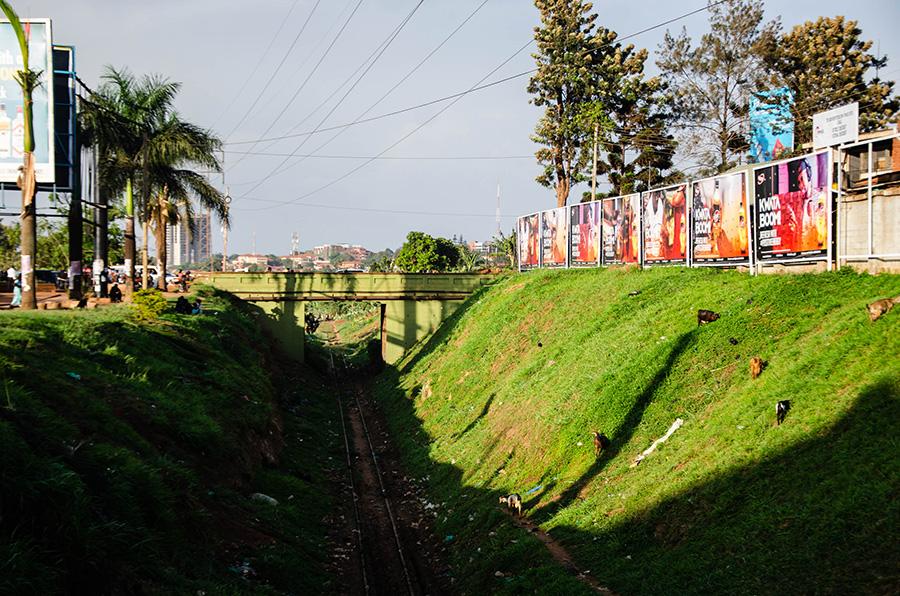