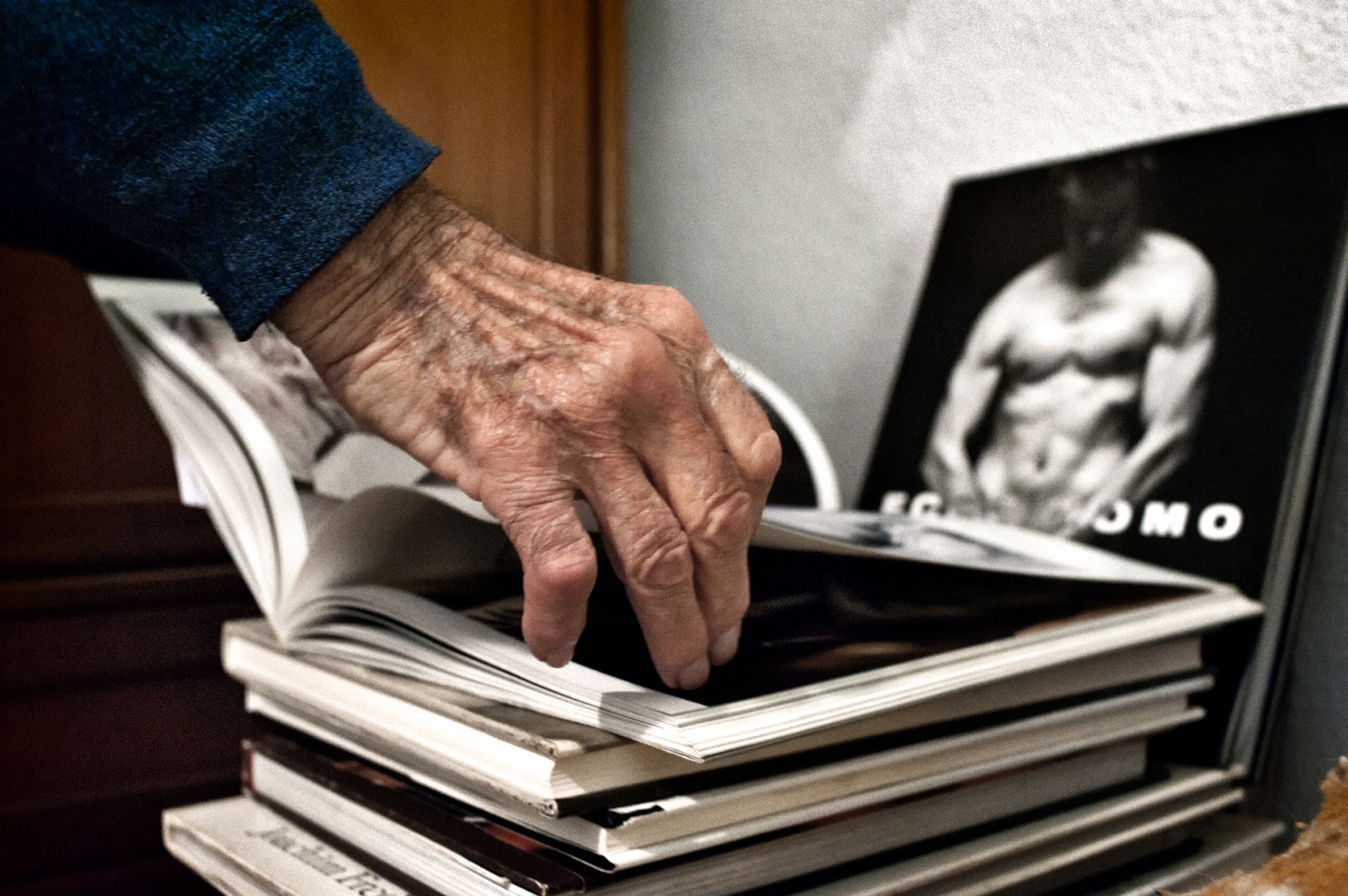 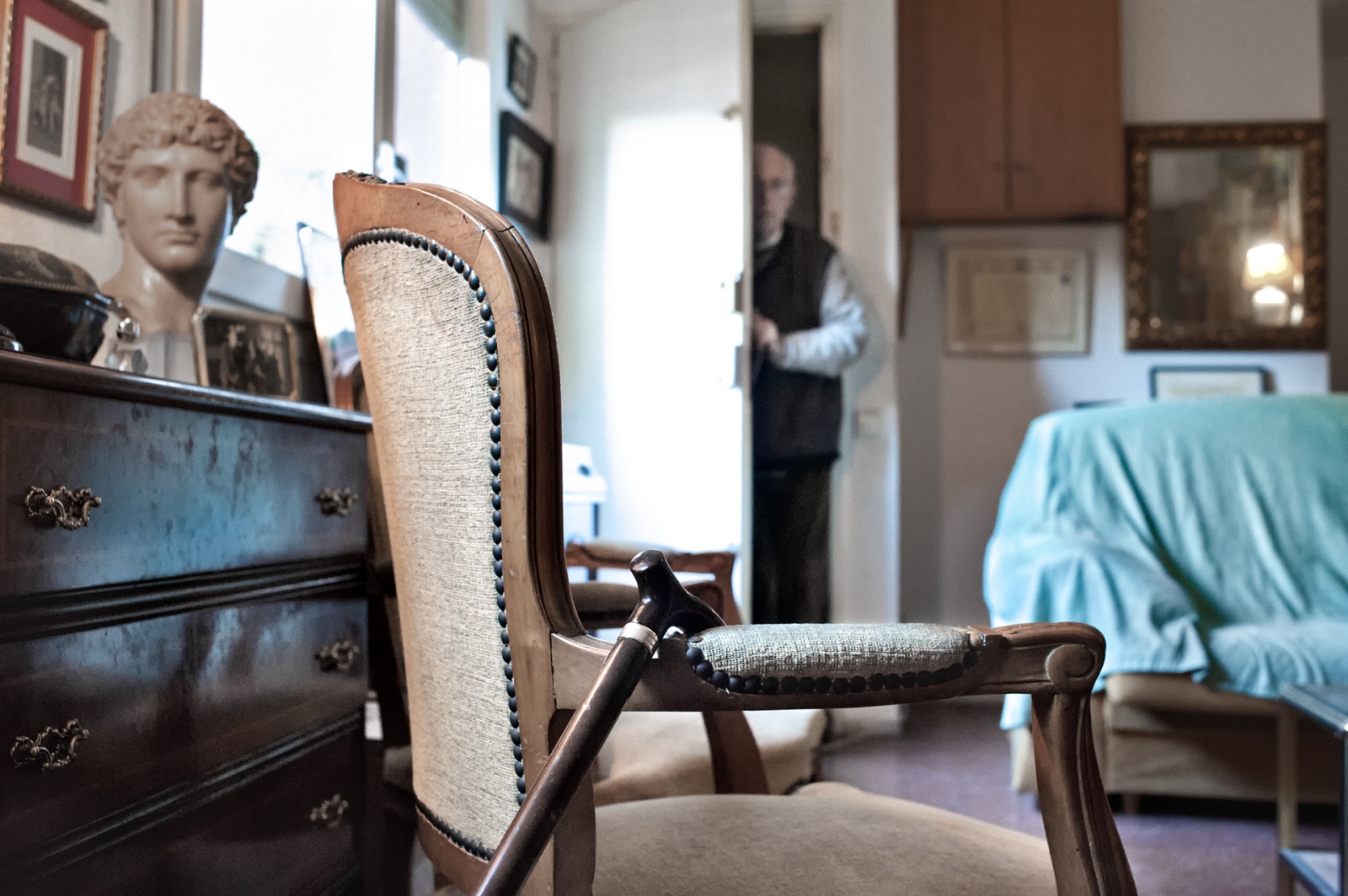 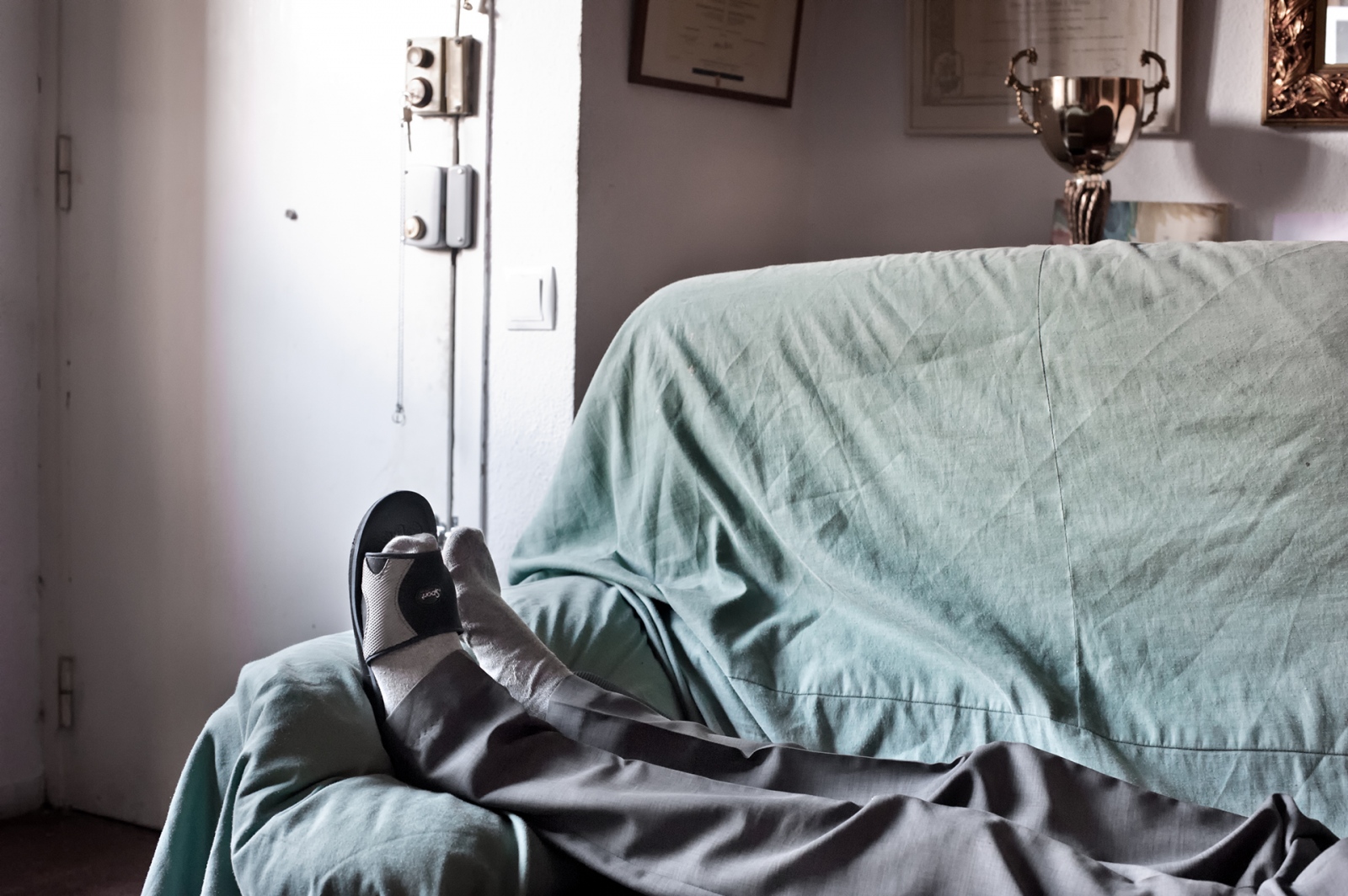 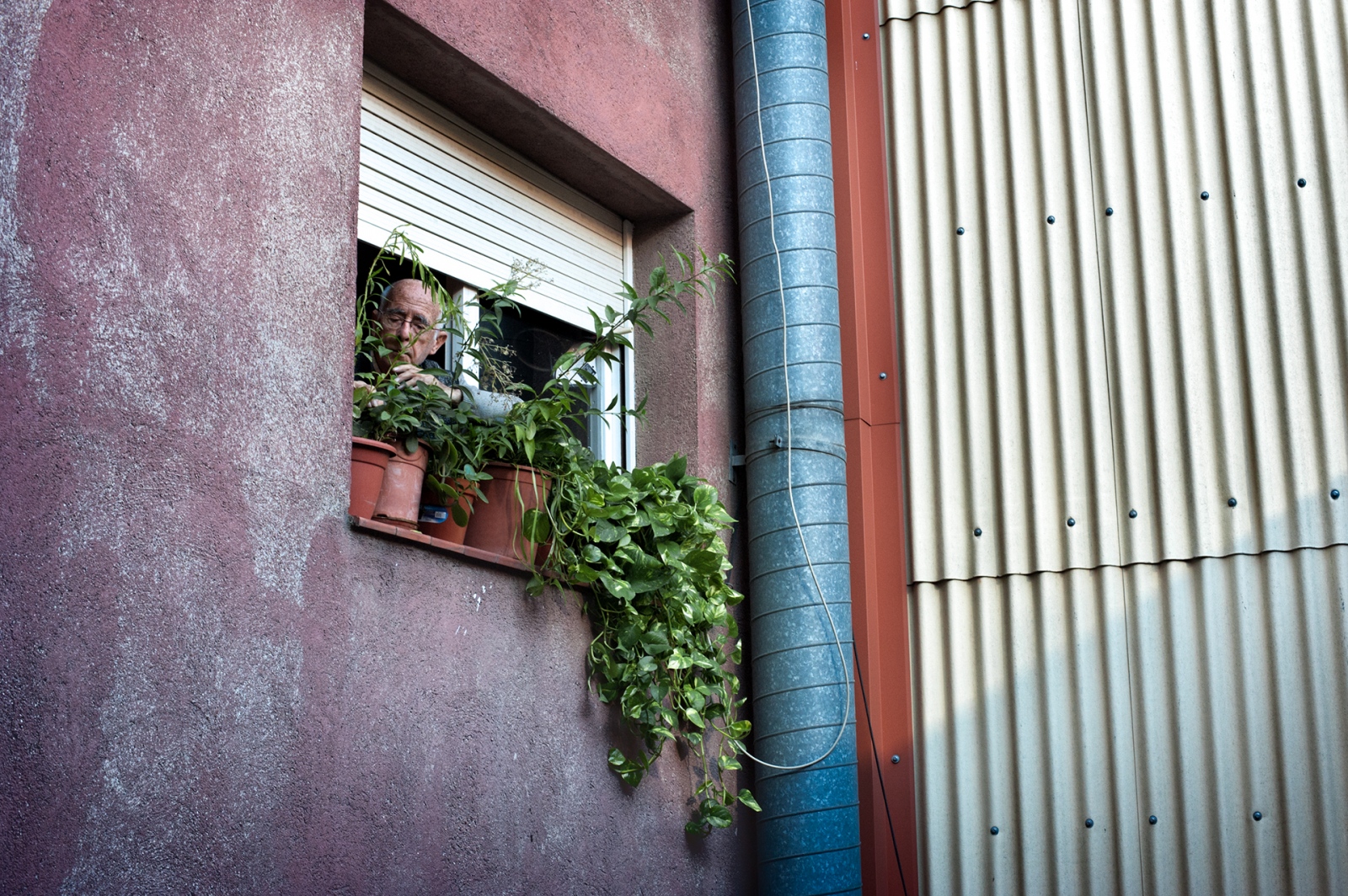 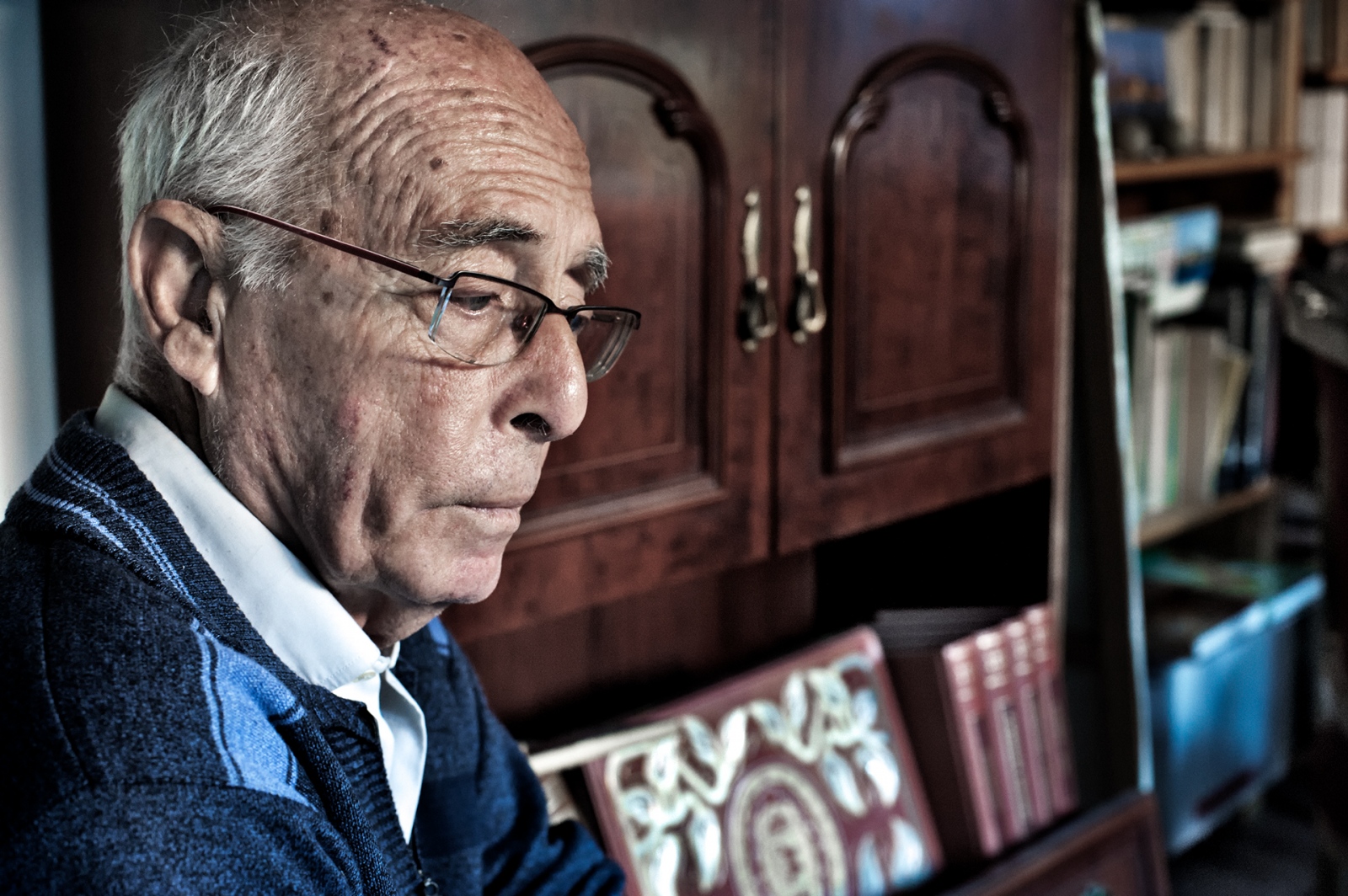 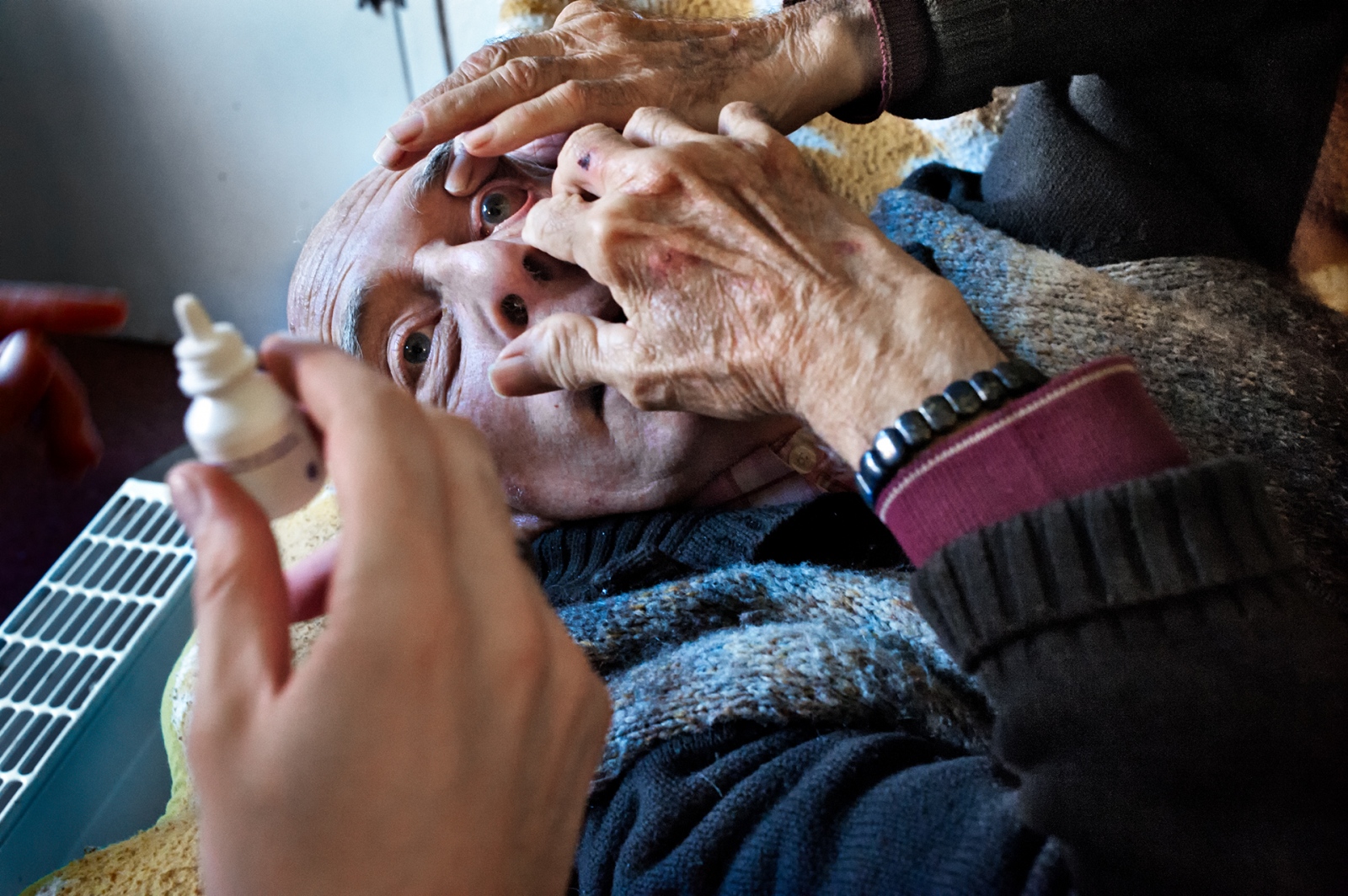 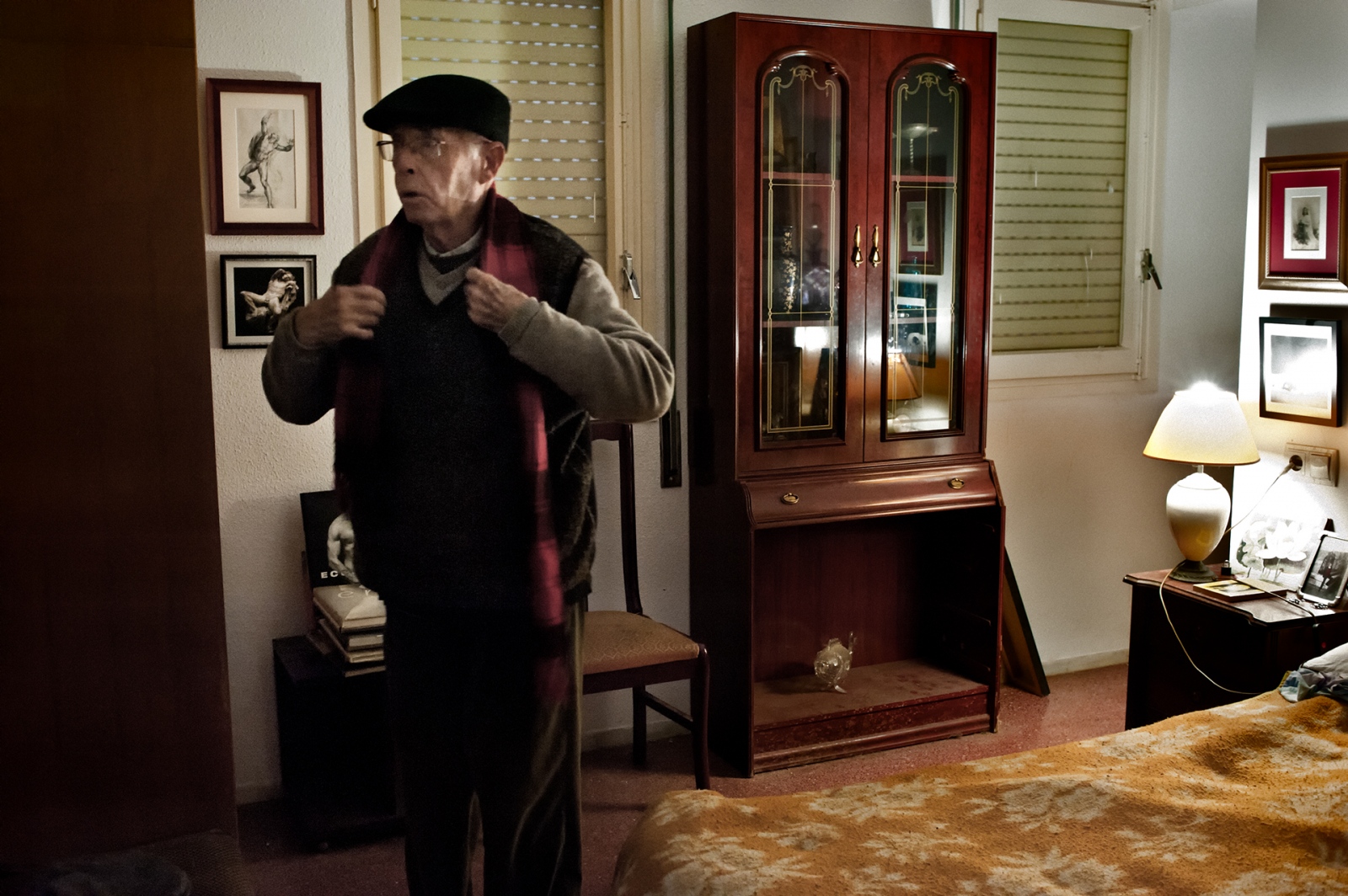 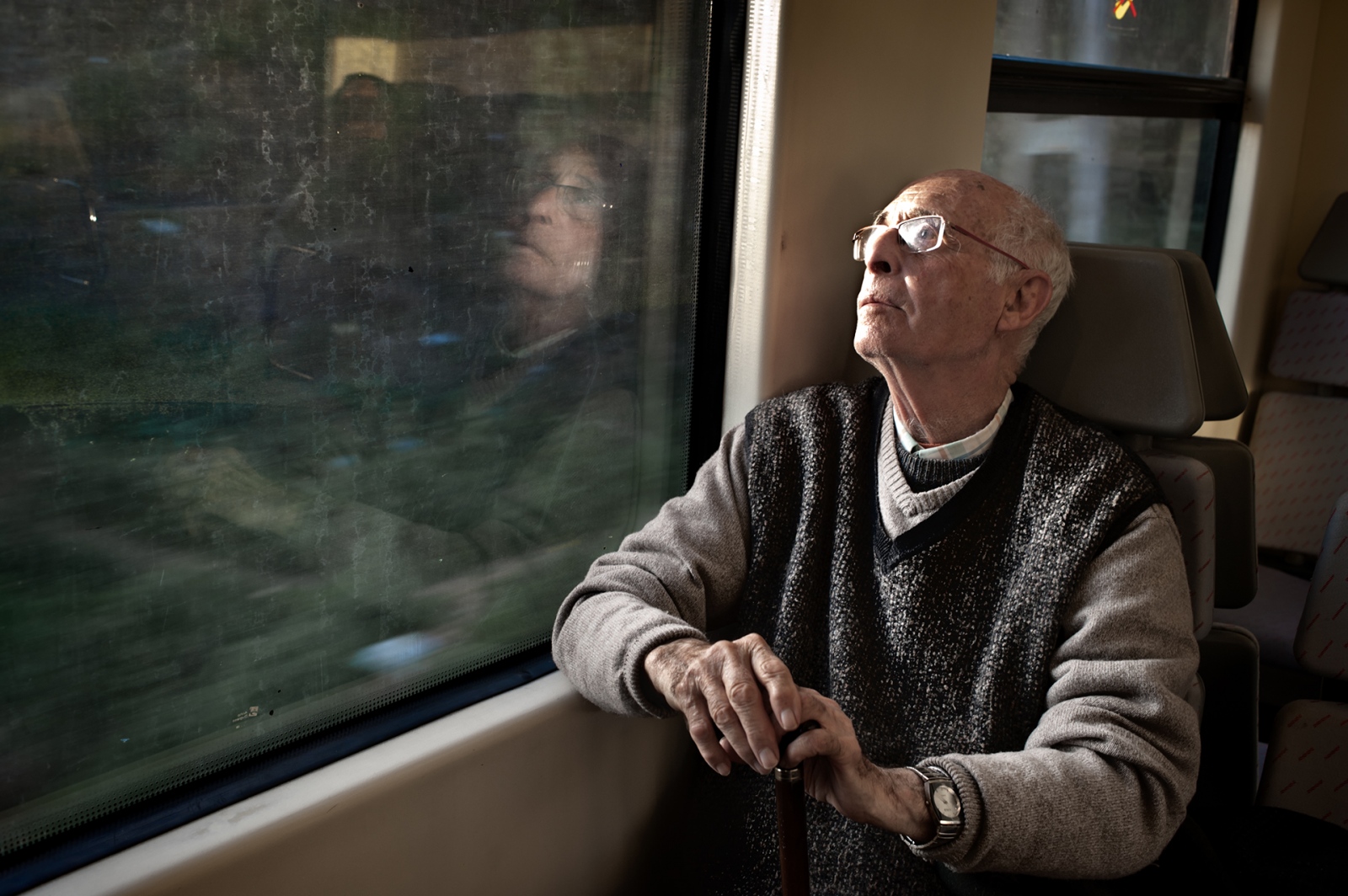 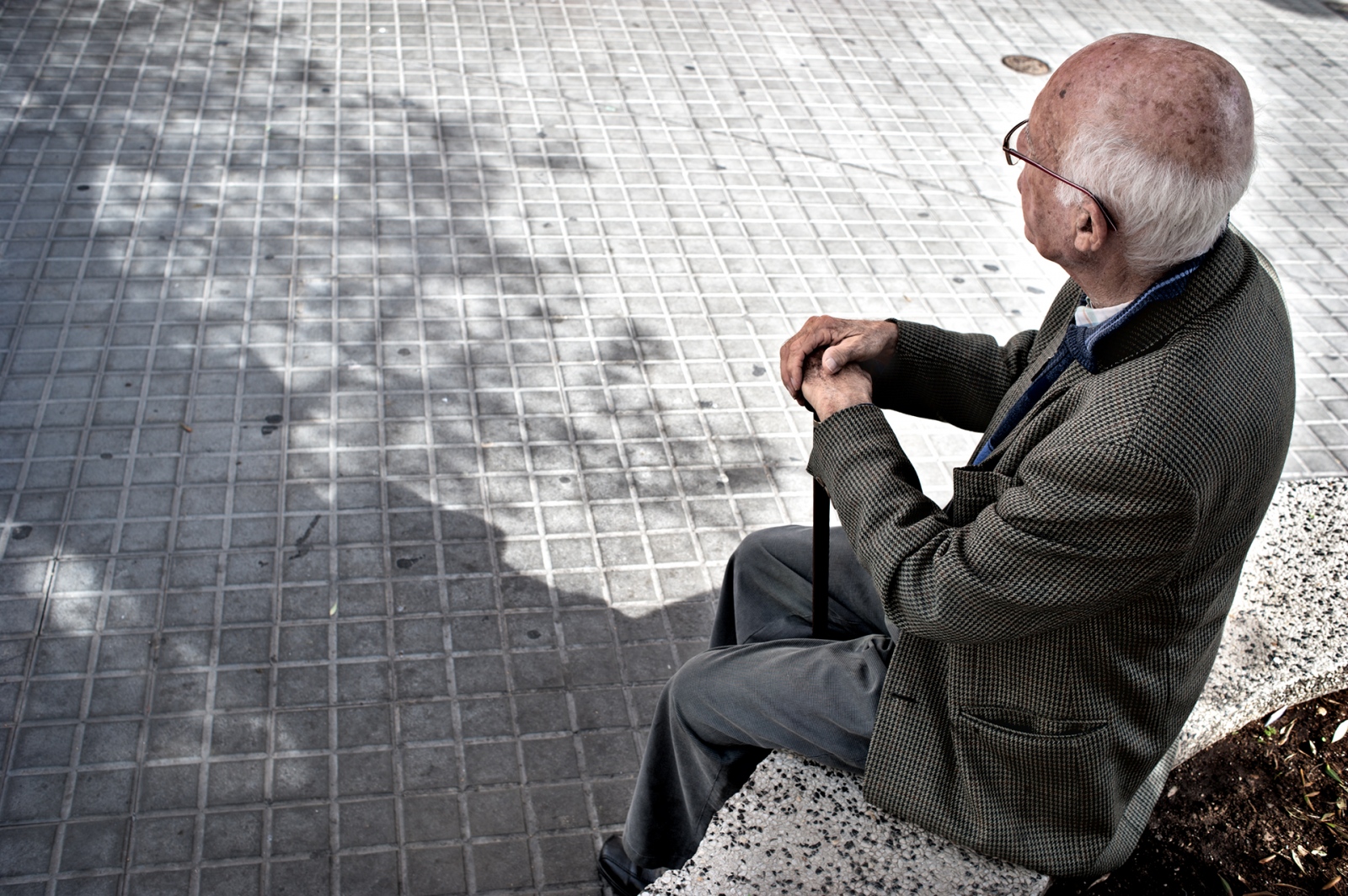 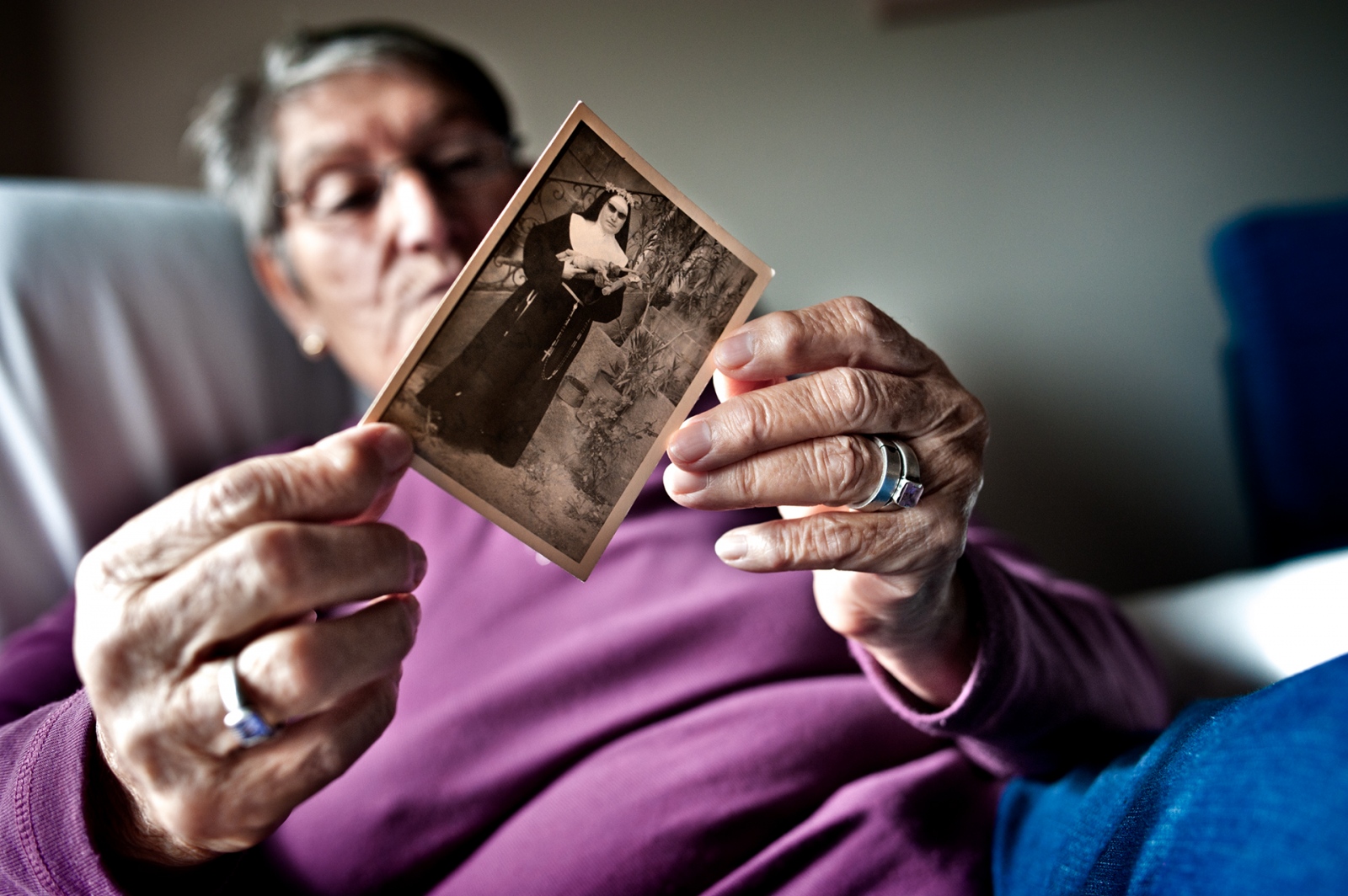 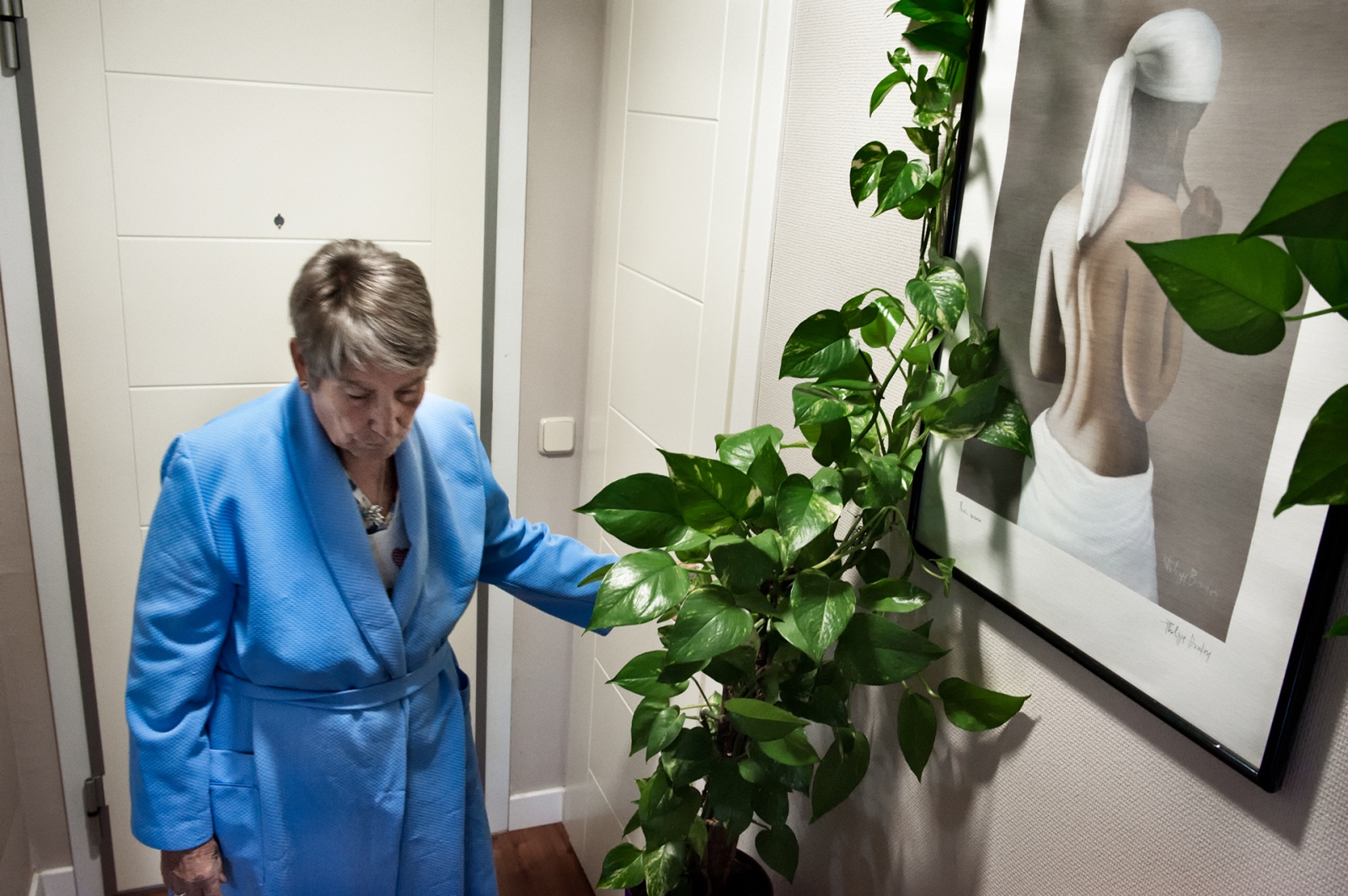 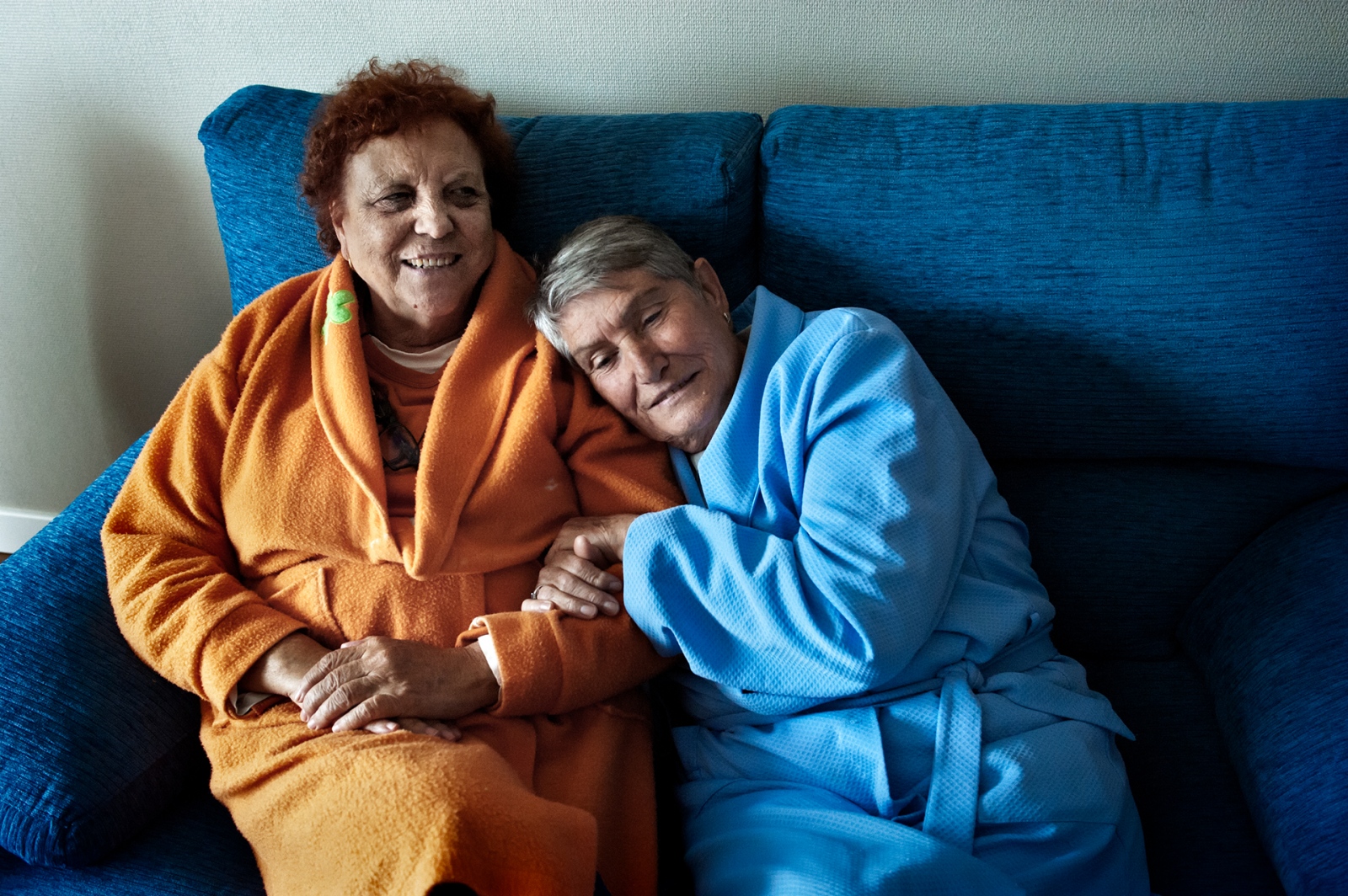 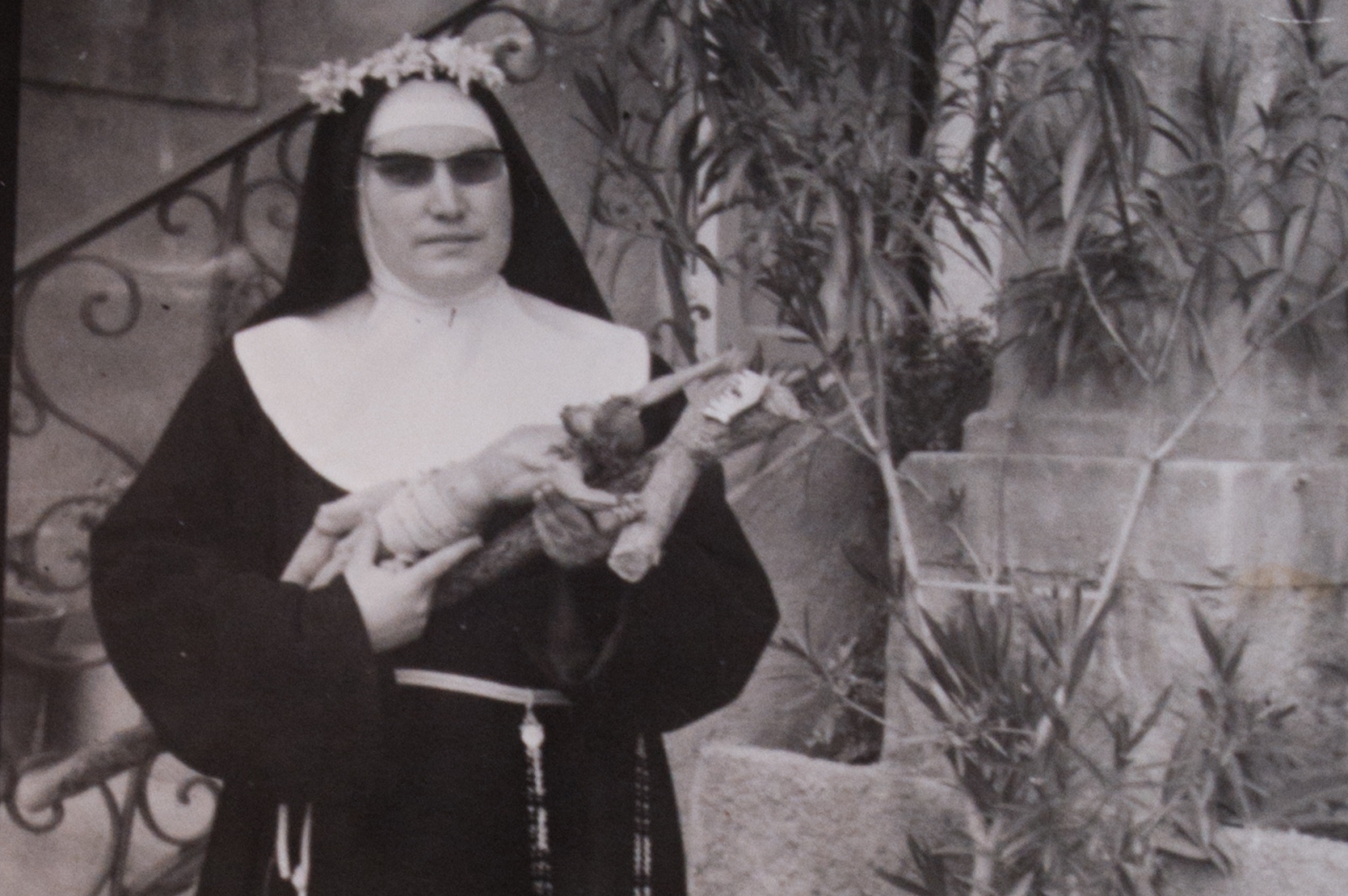 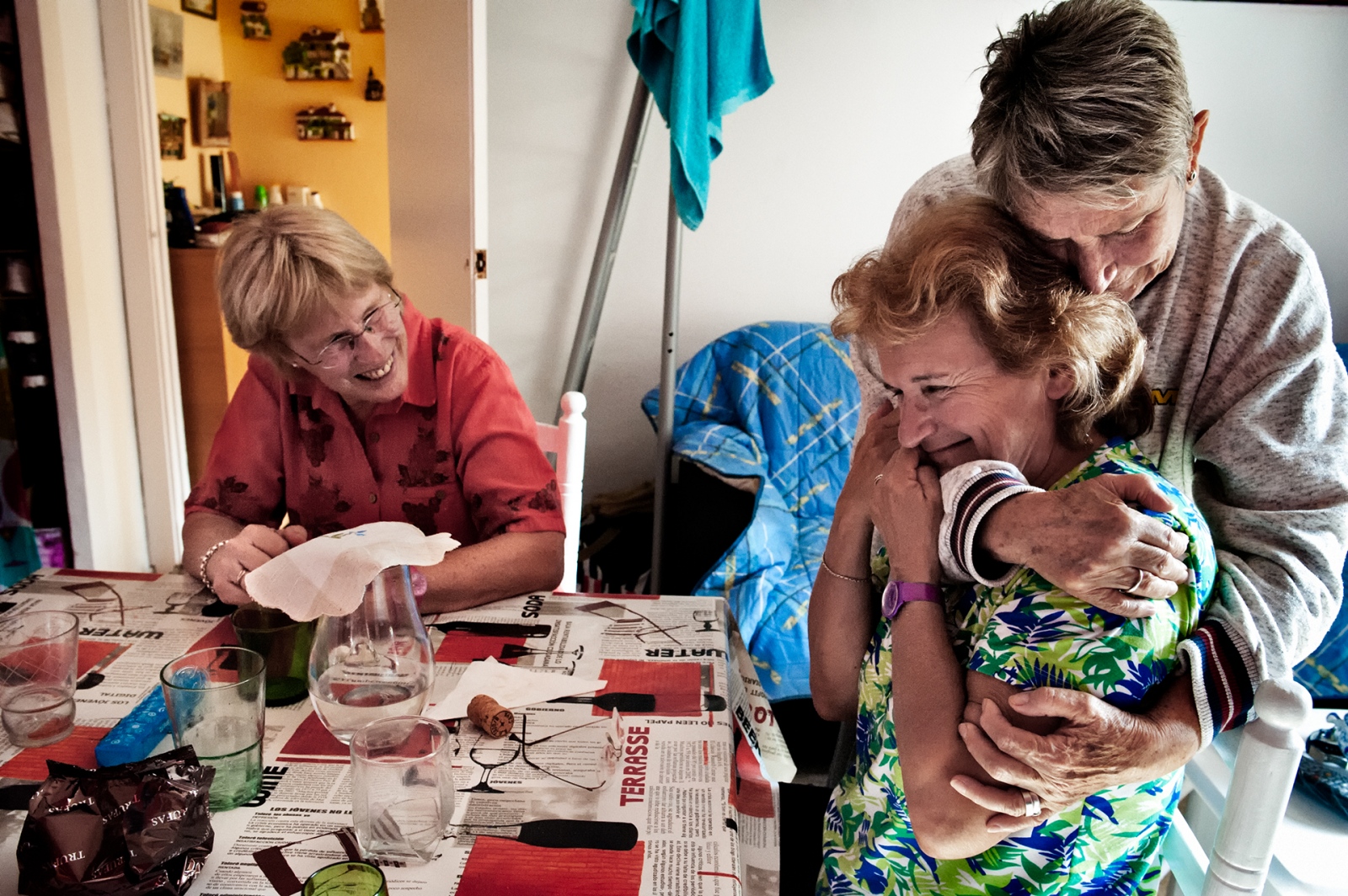 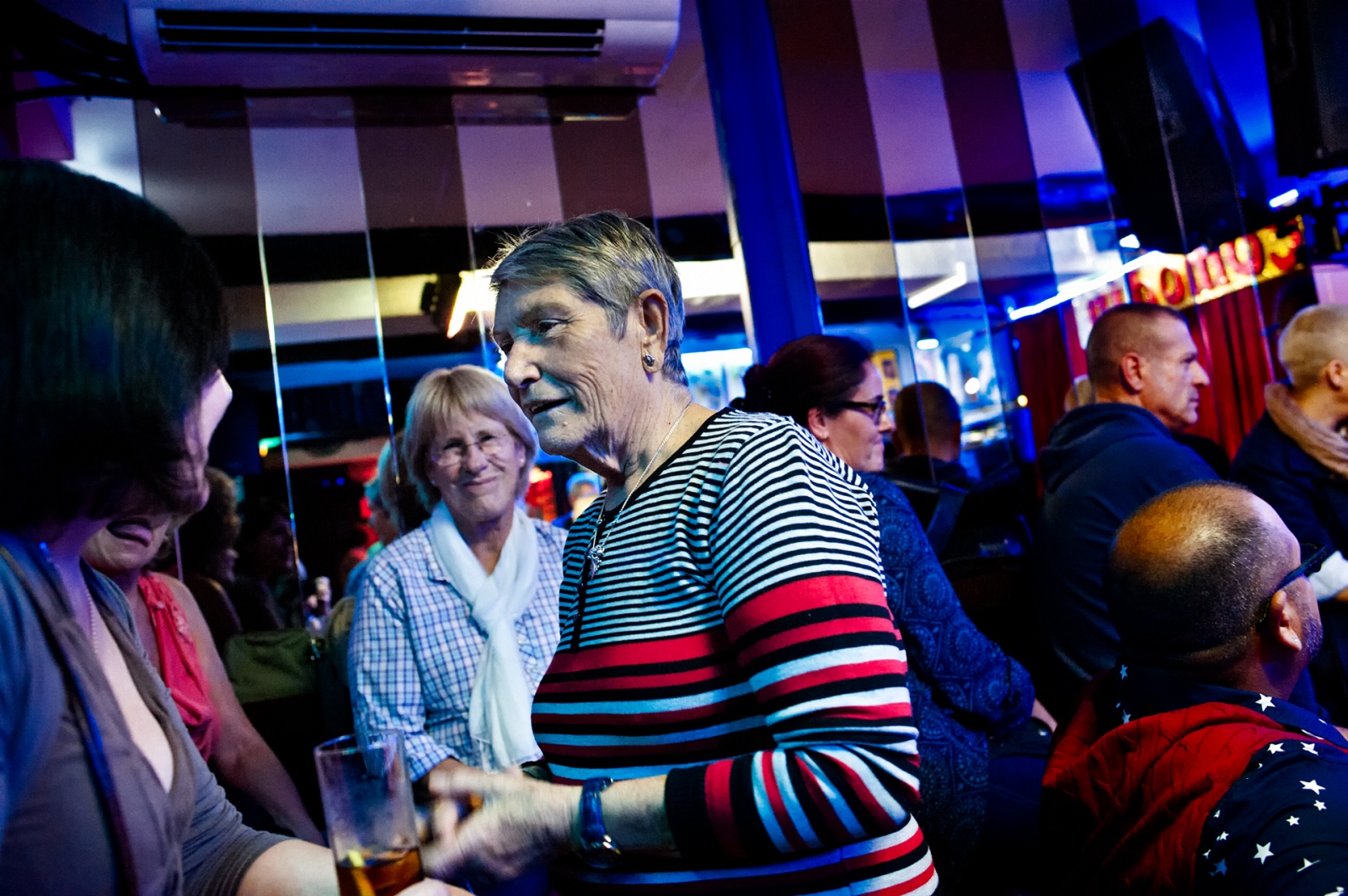 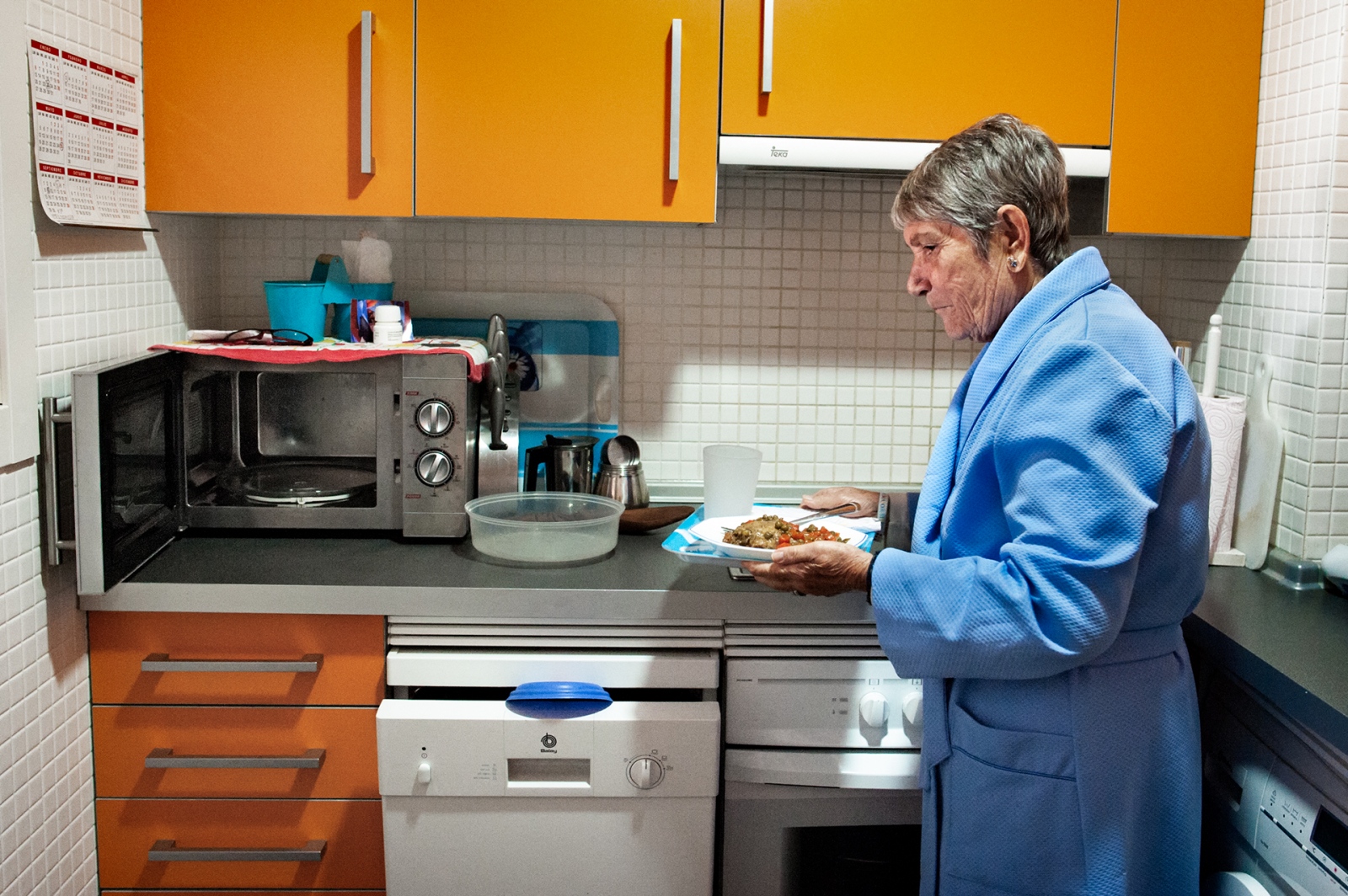 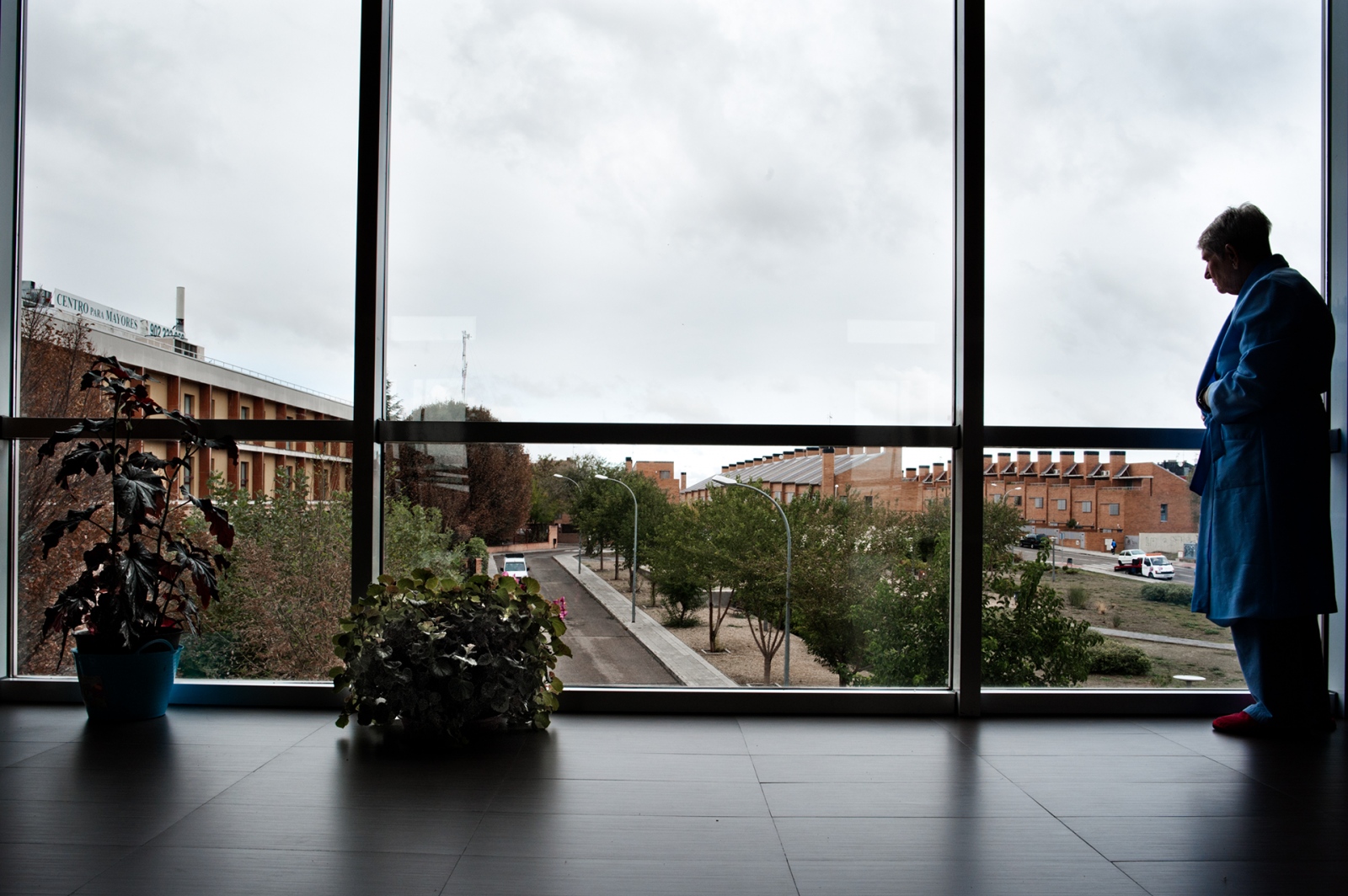 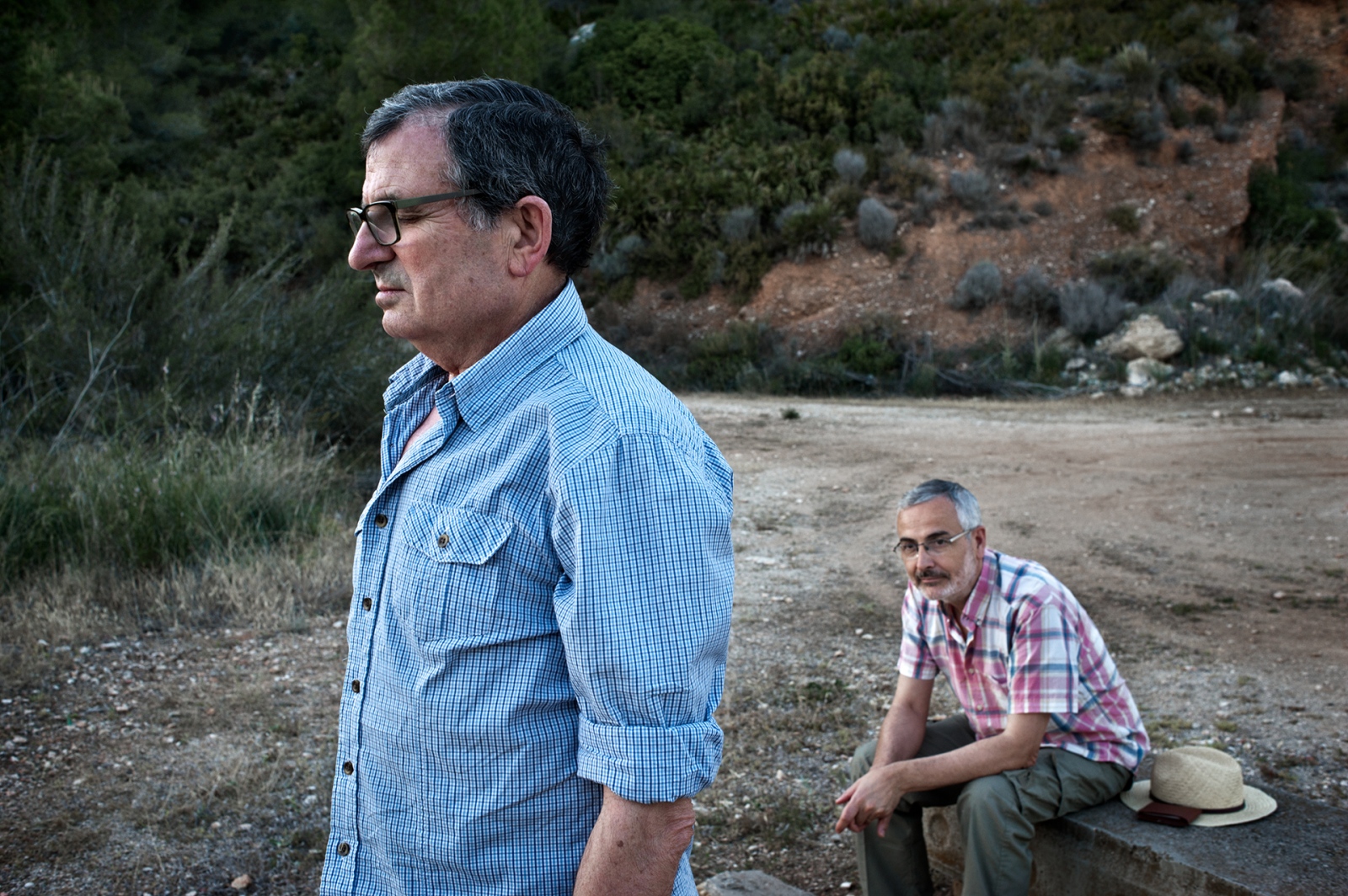 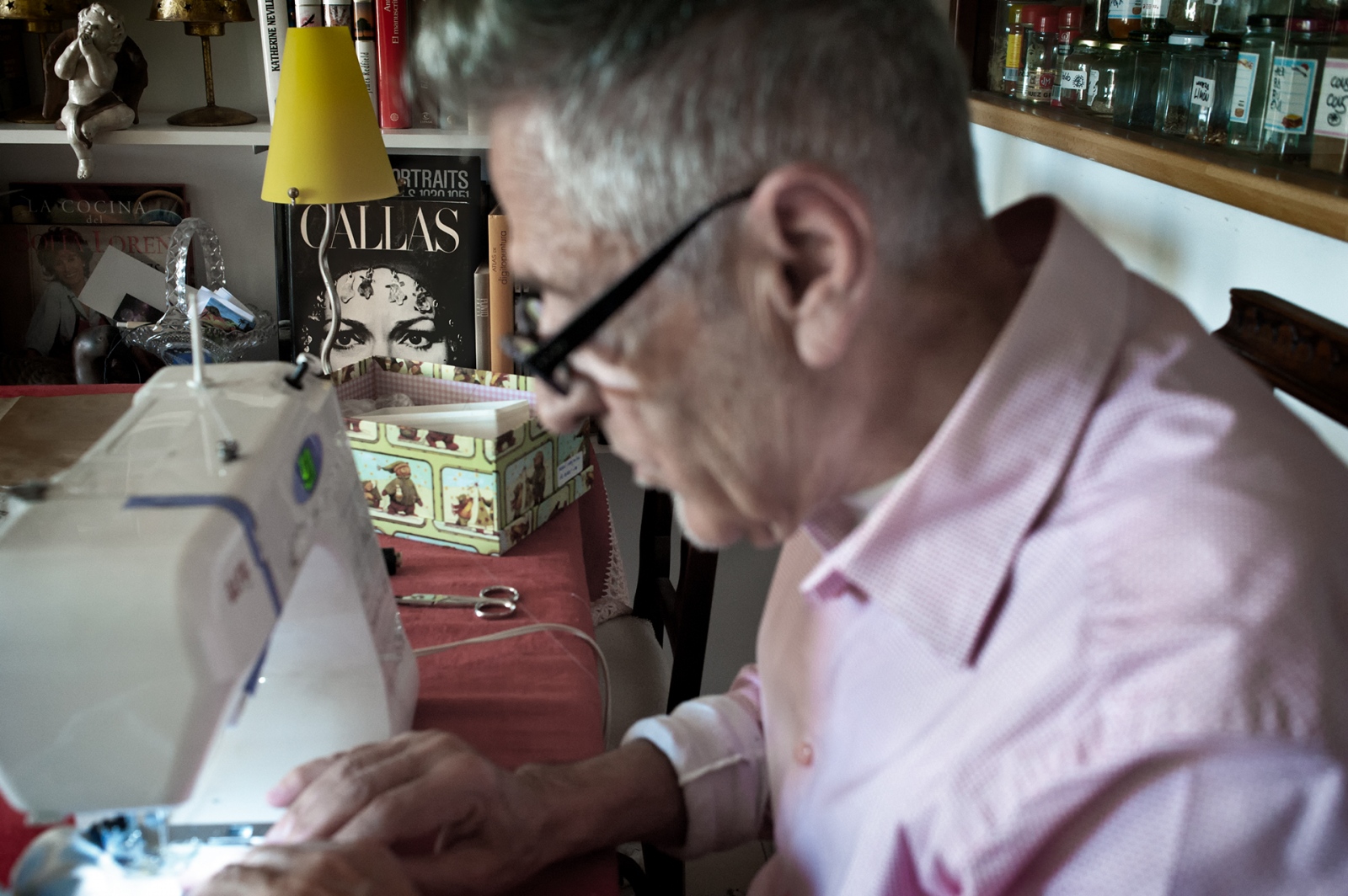 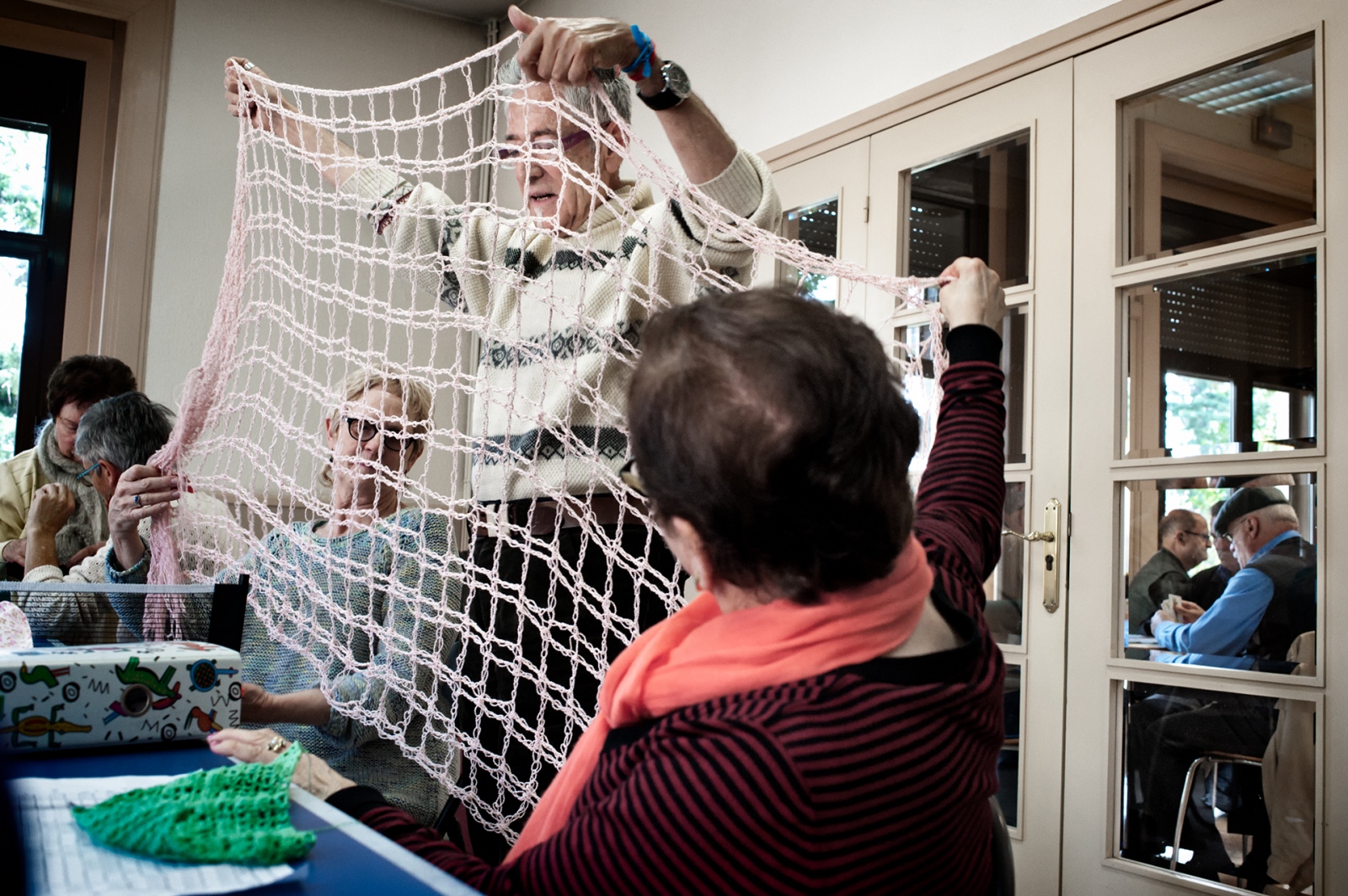 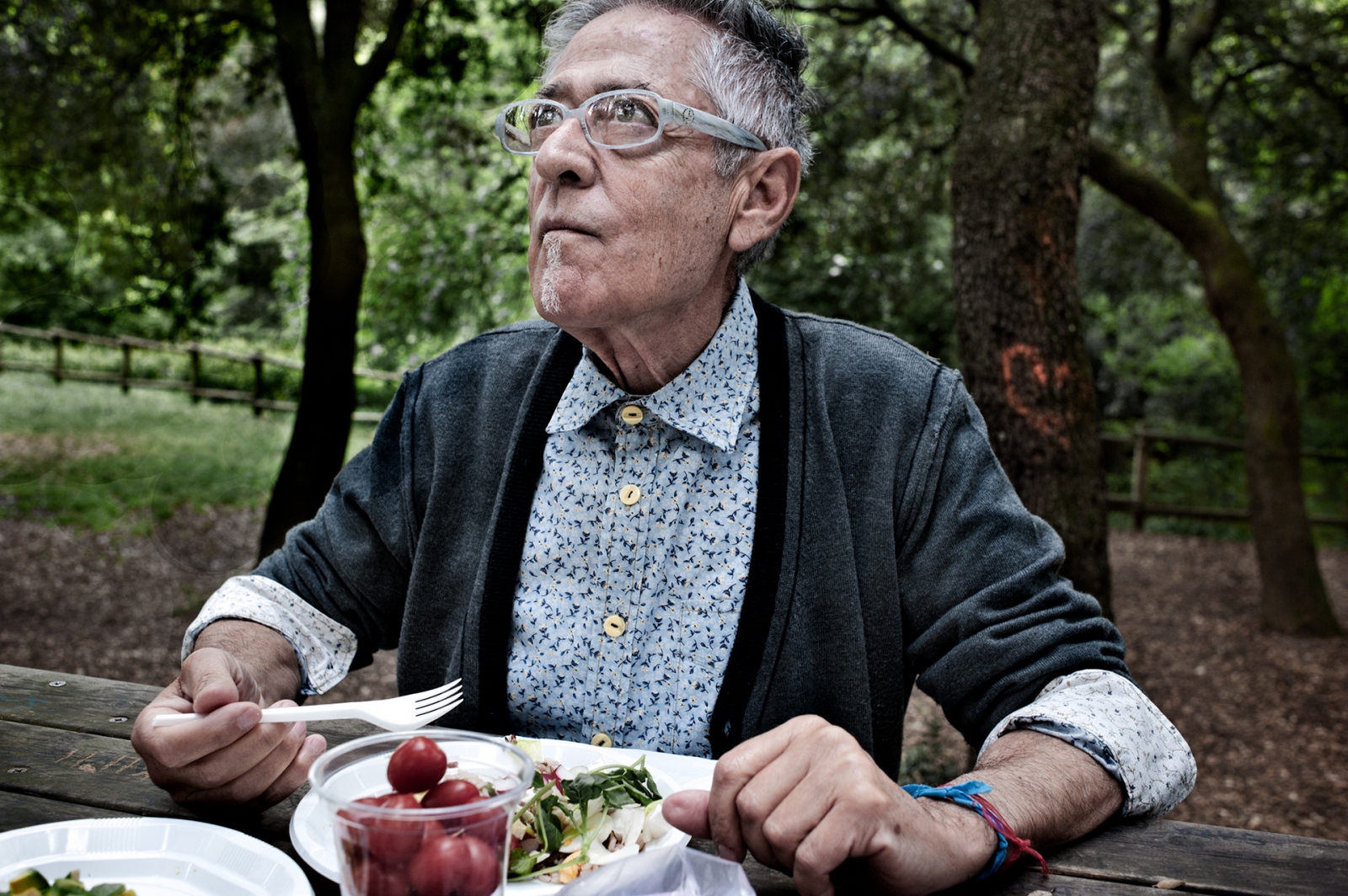 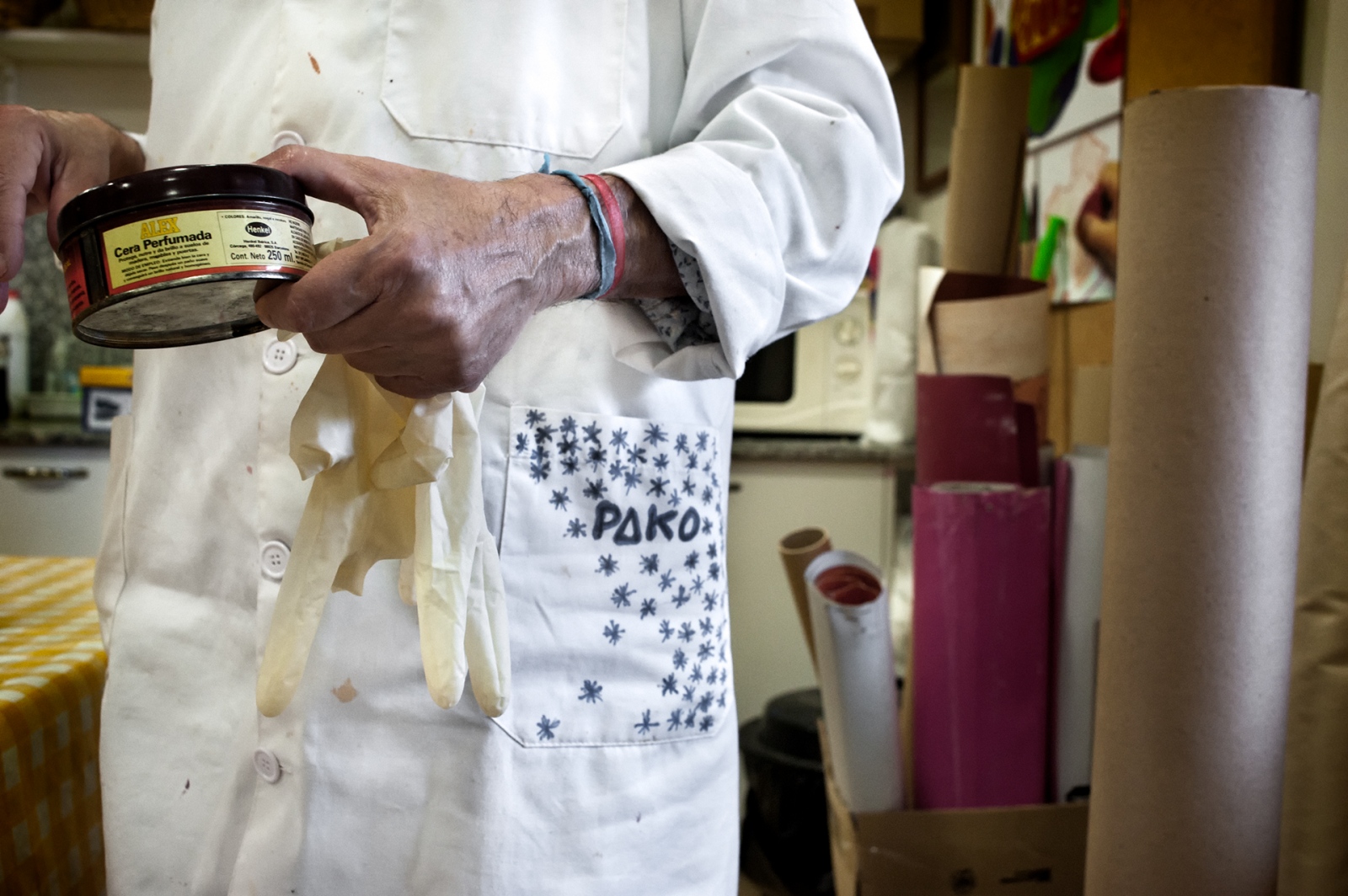 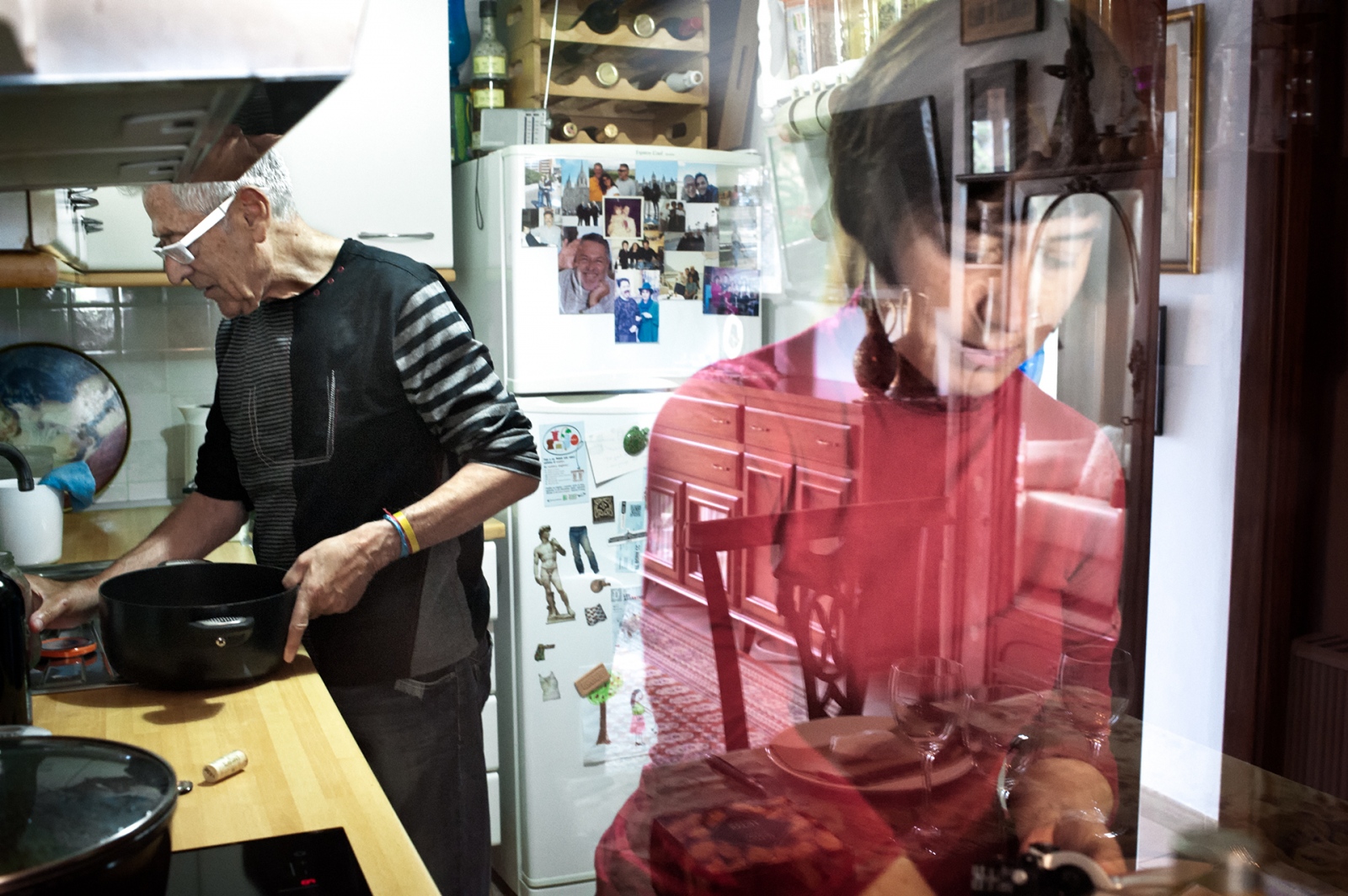 23 of 23 © 2020 Hanna Jarzabek
Public Story
The Autumn Flowers
Credits: hanna jarzabek
Date of Work: 07/01/13 - 10/31/15
Updated: 02/14/19
Location: Madrid, Spain
Archived as:  Discrimination, Documentary, Gay, Gay Rights, Human Rights, Lesbian, Love, Multimedia, Photography, Photojournalism, Portraiture, Relationships, Sexuality
We people over 60 went through the lack of freedom and the lack of education in an open and relaxed atmosphere. Now we find ourselves in a situation in which the “closet” can open its door again. I have a wife, but if one day I must go to a retirement home, would I have the freedom to express my emotional life there?"
Paulina (lesbian and married)
The stereotype of a gay is that of a young, high-income person whose sex life plays a central role in defining identity. In parallel, sexuality among the elderly is a taboo subject and heterosexuality is taken for granted: elderly gays do not exist.
These stereotypes persist in many countries, including in Spain, whose law recognizes gay rights and is one of the most advanced in Europe. Reaching old age, LGBT people disappear from the collective imagination and become invisible.
The reality of these people is not radically different from the one of any other elderly person. But on many occasions their problems are manifested with more intensity. In general they live alone, and even if they have a partner, in their youth they could not form a family, or had conflicts with her. Approaching old age, some fear the “return to the closet”, especially if they must enter a nursing house.
Flores de otoño (Autumn Flowers) is a documentary project in which LGBT people share their stories and the fears they face in the autumn of their lives. Against stereotypes, the project invites reflection over realities close at hand but often ignored.