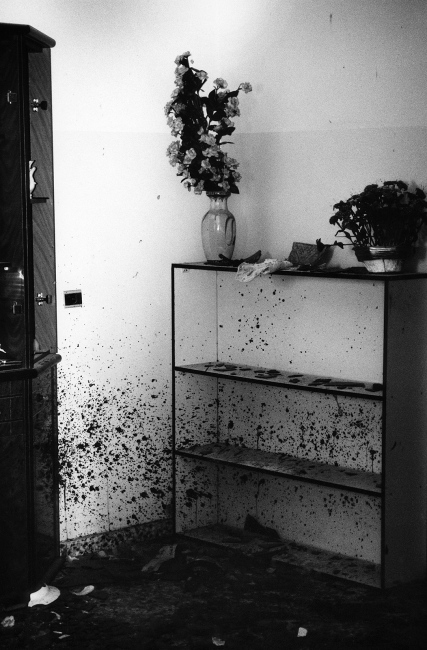 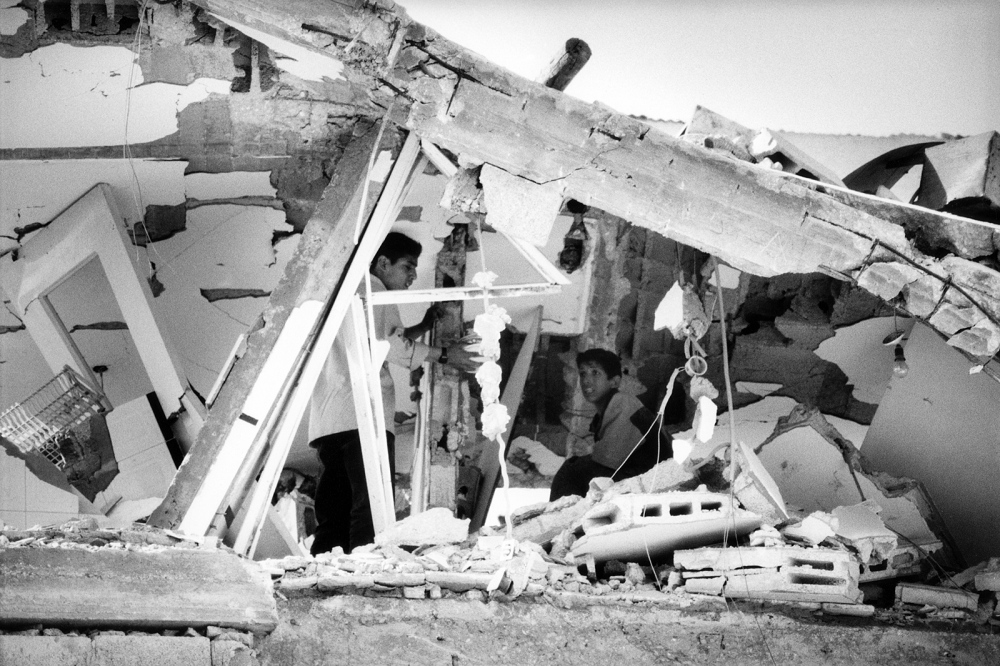 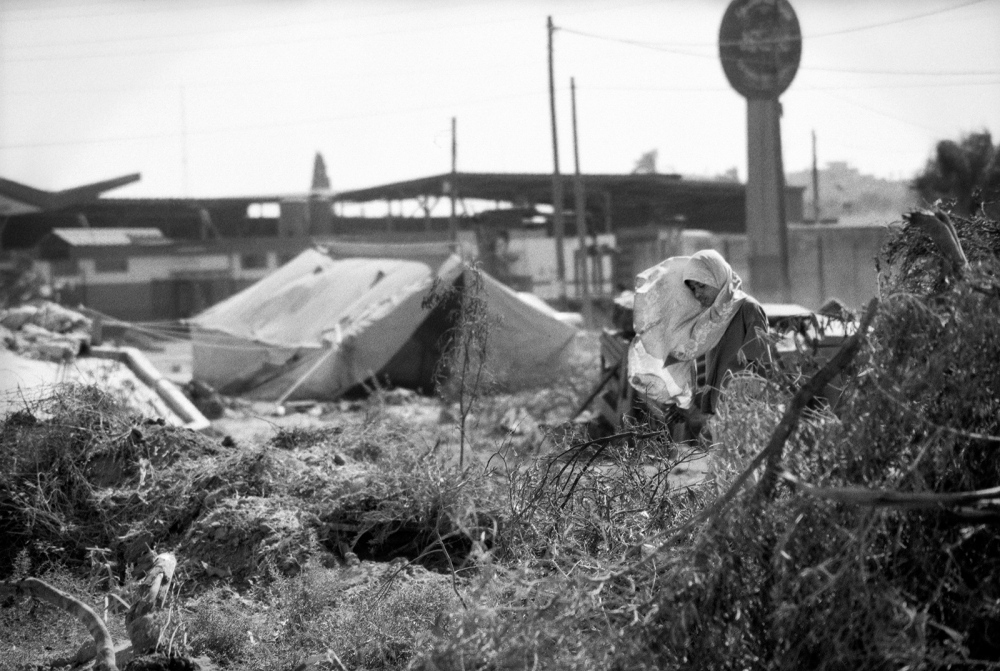 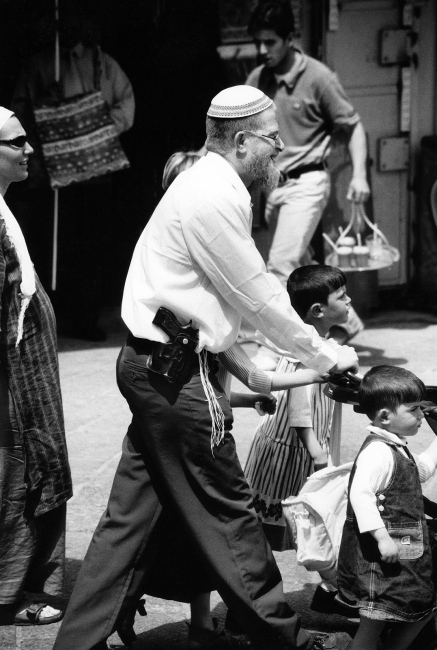 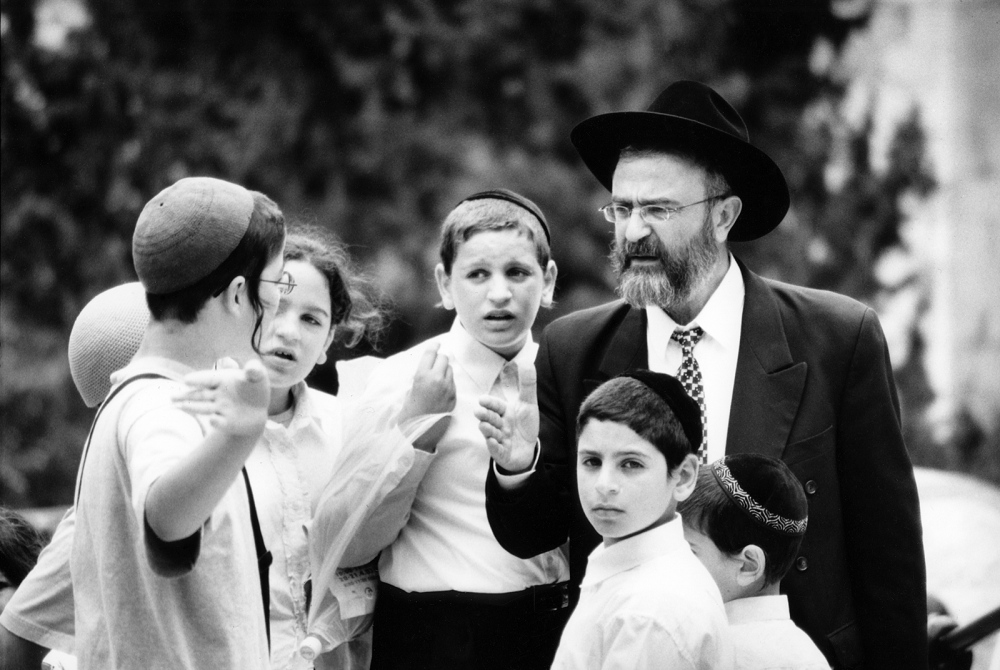 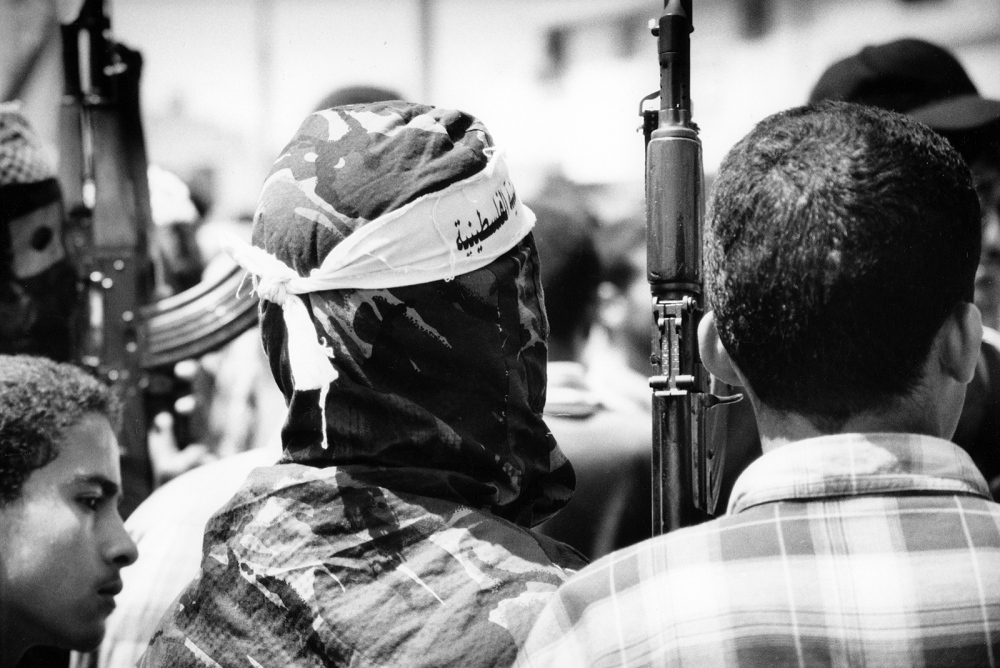 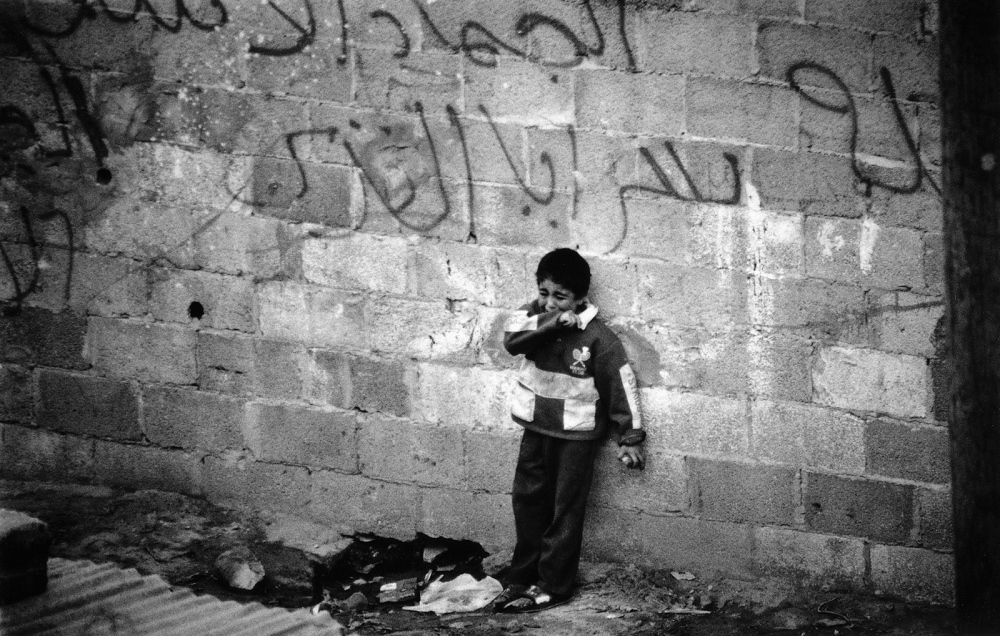 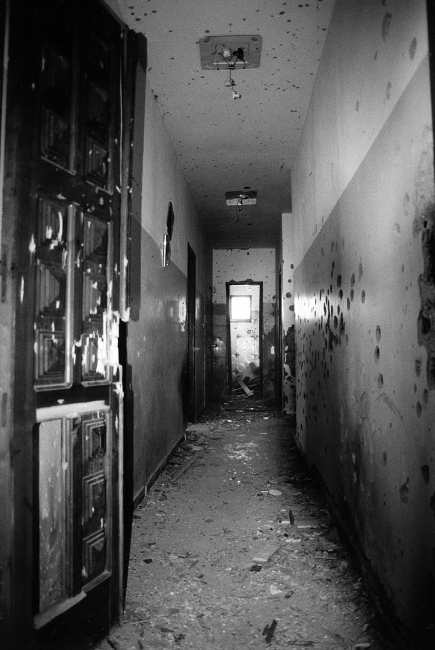 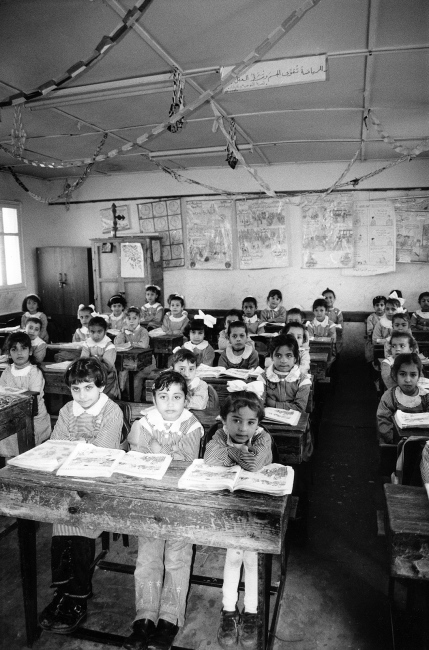 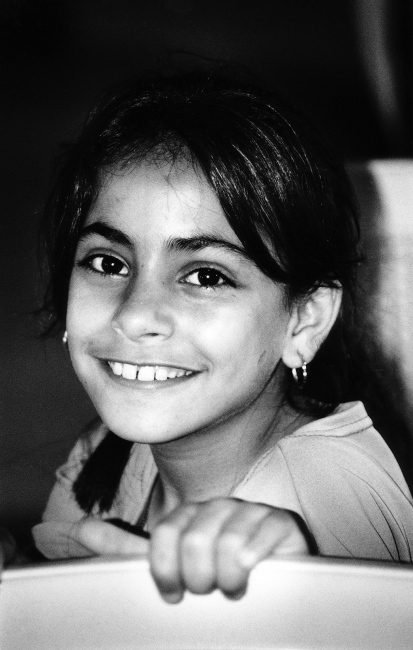 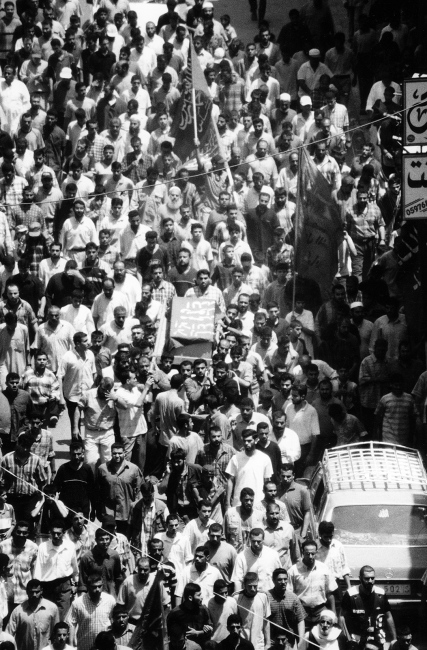 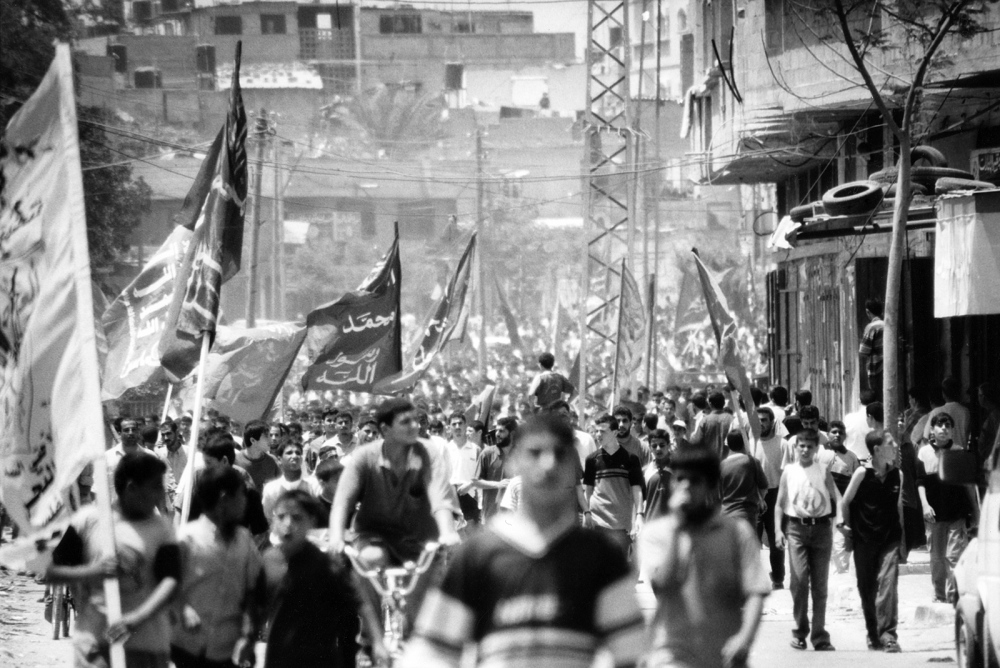 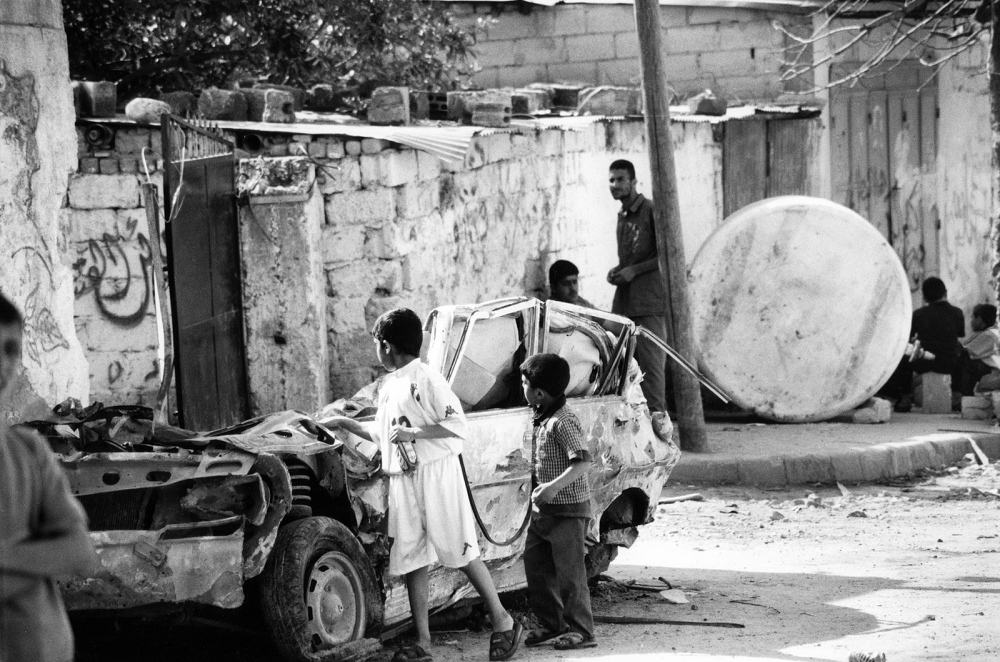 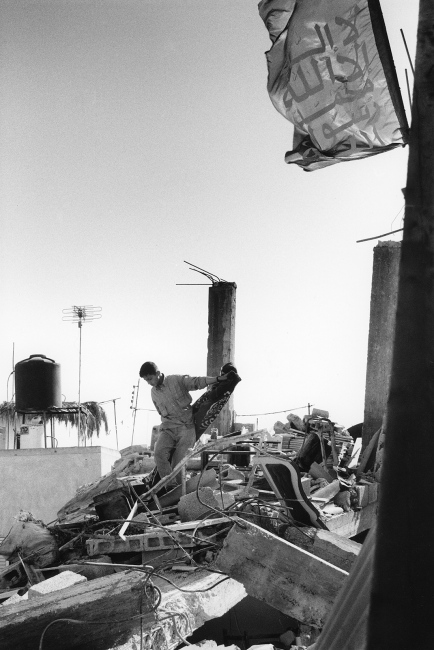 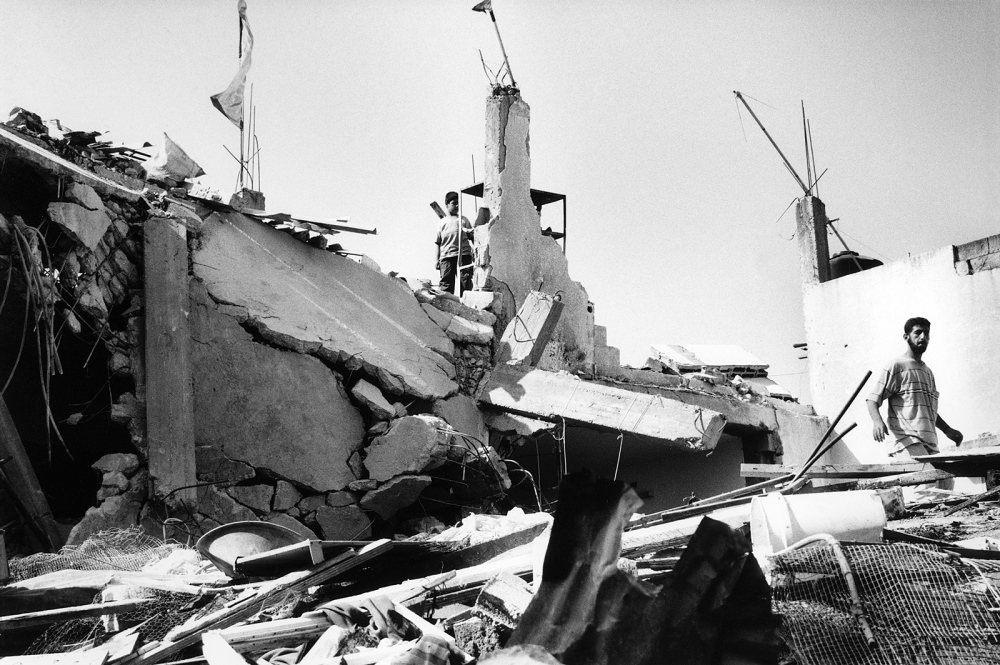 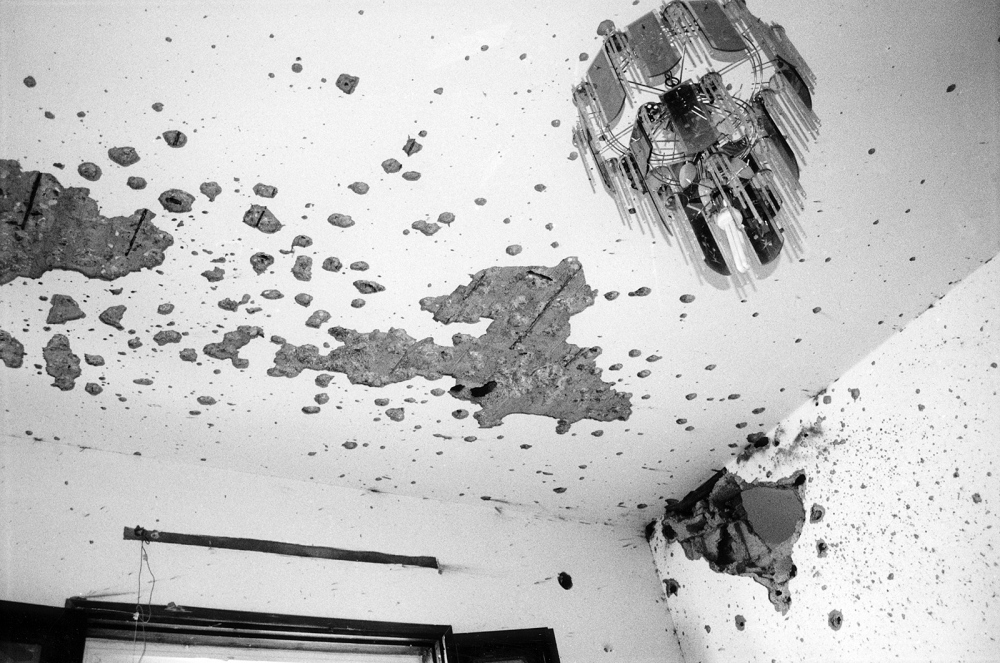 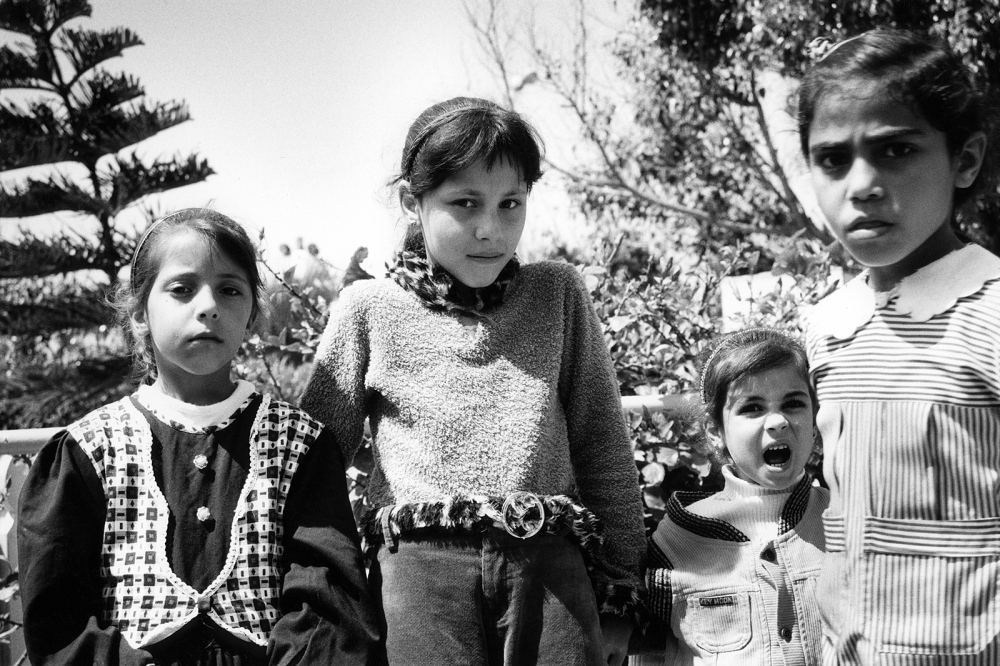 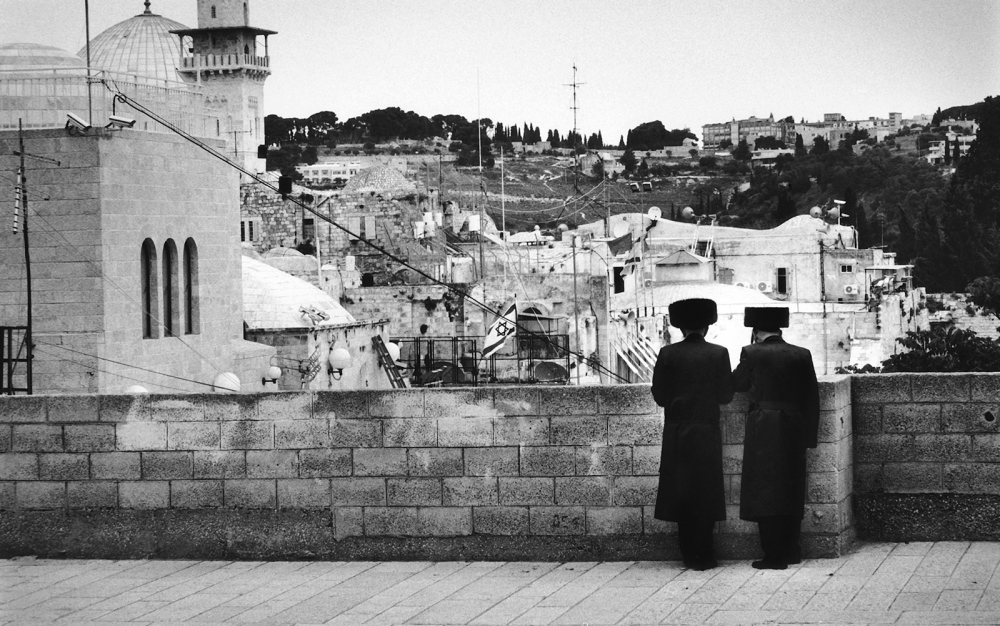 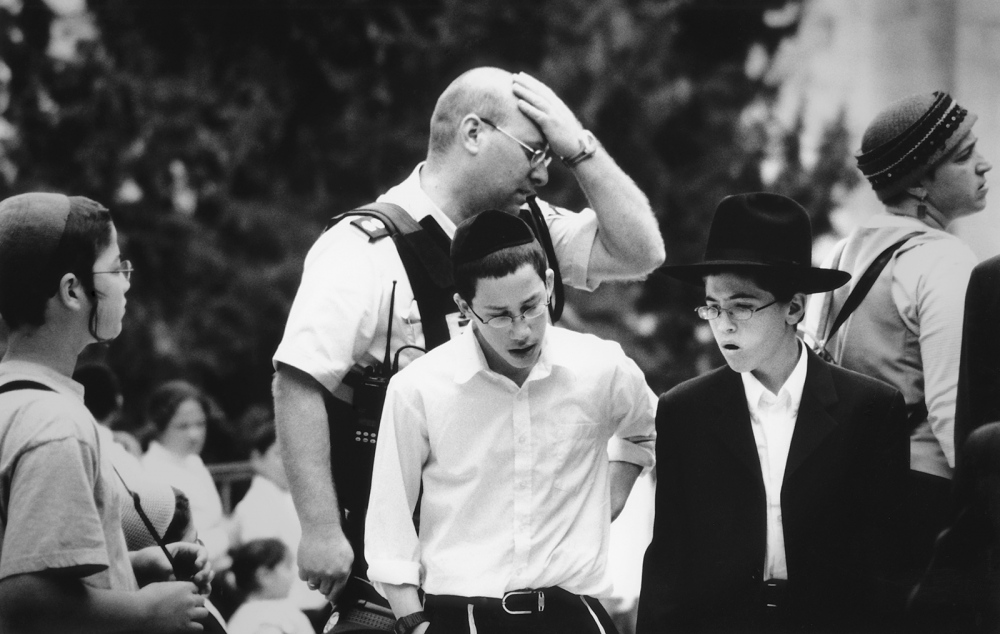 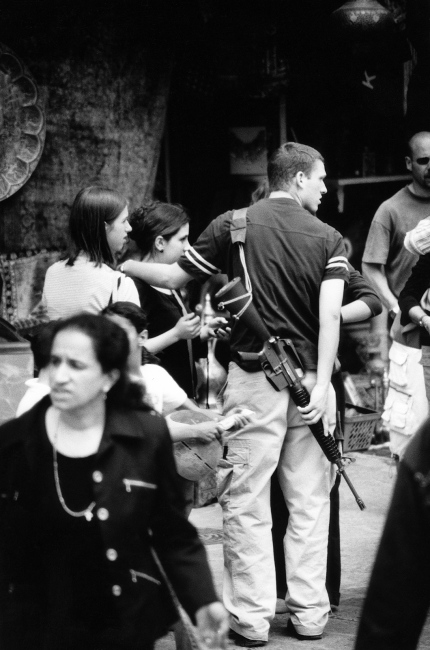 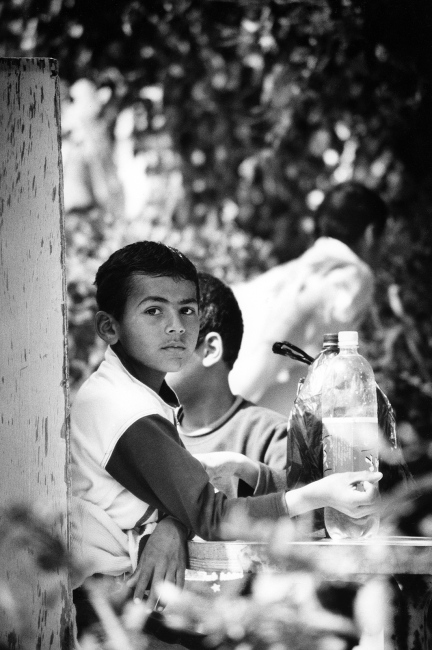 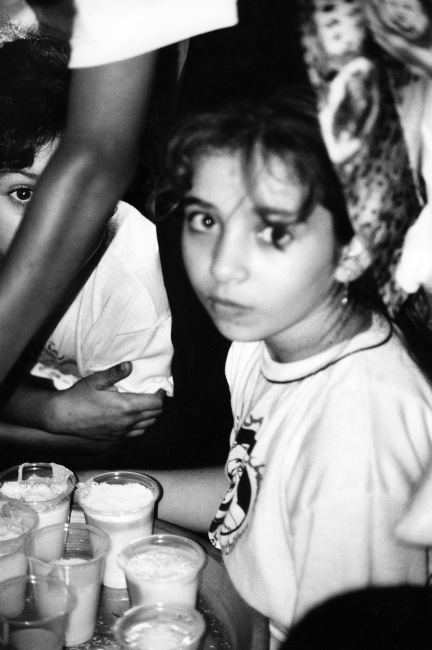 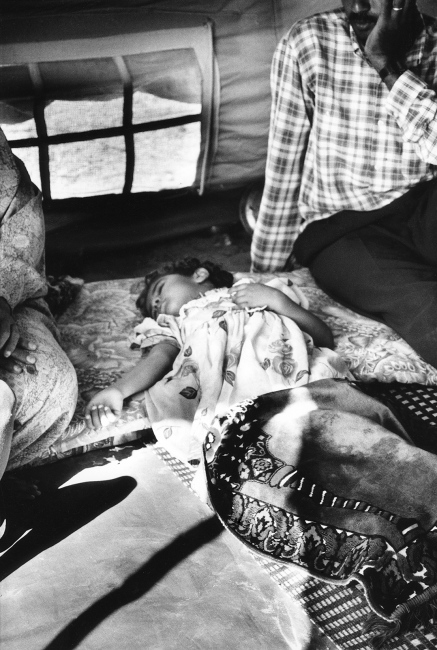 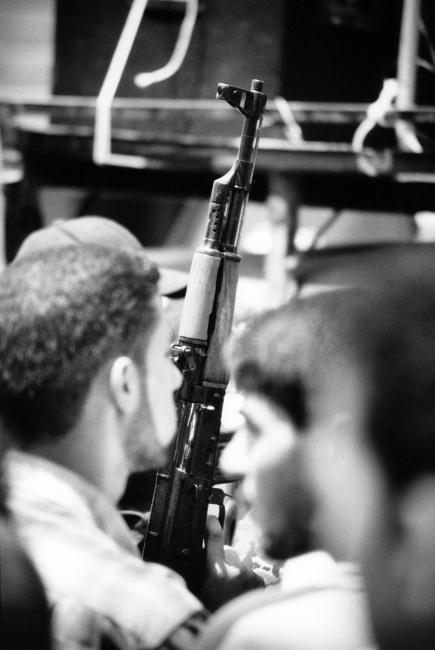 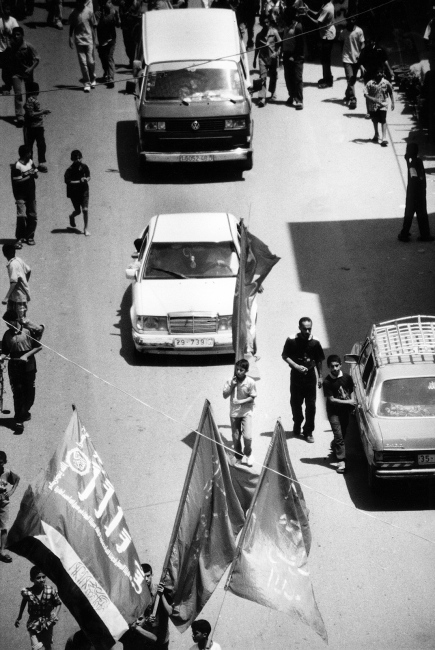 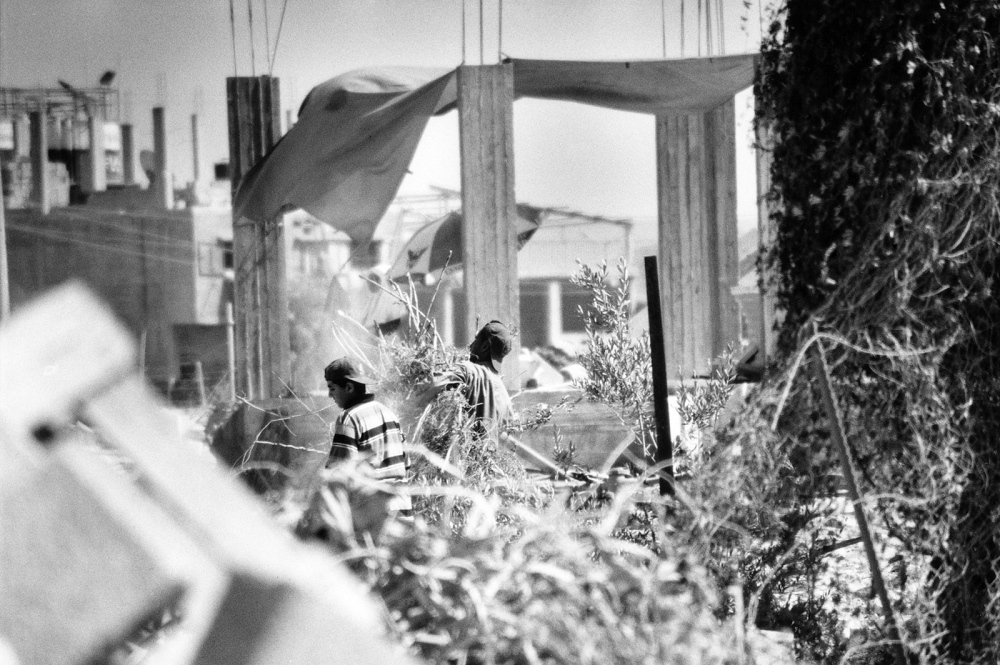 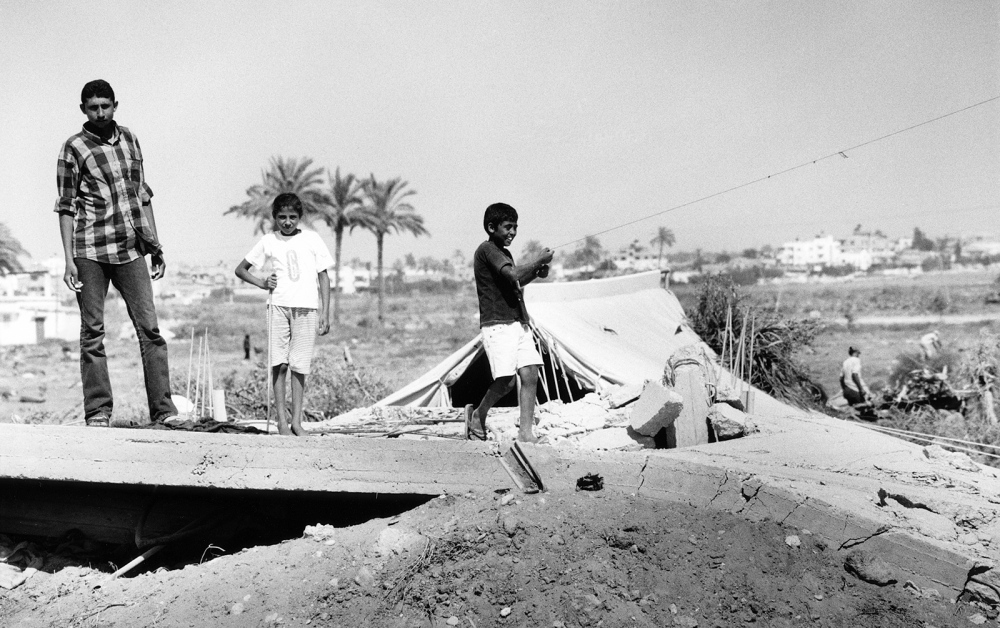 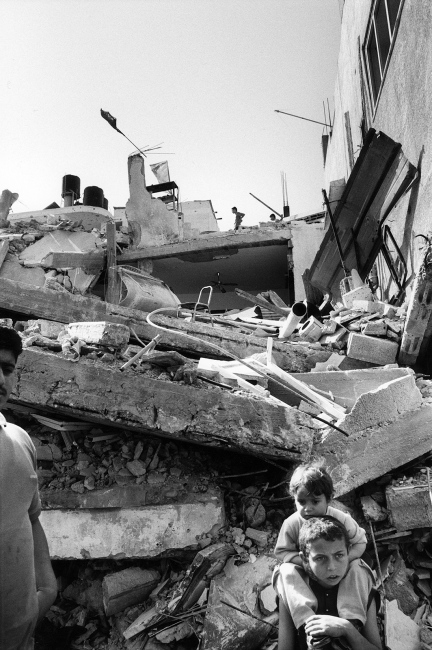 Black & White from Palestine
Palestine 2003
My first trip to Palestine took place in July 2002, about 10 months after the beginning of the Second Intifada. At that time I was still studying Political Science at the University of Geneva and was collecting materials for my Master Degree about the colonization process in Palestinian Territories. Back then I was far from thinking about being profesional photographer one day. But I took my analogic camera and a couple of zoom lenses with me. That is how it really started.
I leave you here a very basic edition. It is not a full documentary project as at that time I was far from knowing what it means to develop photo reportage. But those photos were important for me. Photographing in the Gaza Strip and, previously, in Philippines, helped me realize how powerful documentary photography can be. I realized that for me, it was the best way to speak about the reality around.
The first trip lasted two weeks within which I visited the majority of the Occupied Territories. Starting from Jerusalem (Est-palestinian part and West-israelian part); Ramallah and Jenin (both in the West Bank), and ending by Gaza, Khan Younis and Rafah (the Gaza Strip).
The second trip took place in November 2002 and lasted also two weeks. That time I principally stayed in Khan Younis, leaving with one family in a refugee camp.
My last trip started in April 2003. I could stay only for three months, after which the Israeli army was causing me a lot of trouble while I was trying to leave the Gaza Strip.
During my last trip I spent most of the time in the Gaza Strip. With the exception of first few days, spend in Jerusalem. I was working voluntary at the Remedial Education Centre, based in a refugee camp in Jabalia (north of the Gaza Strip). The centre was organising therapy, educational, social and artistic activities for children with behaviour problems caused by violent context they were living in.

By Hanna Jarzabek / Madrid, Spain — We people over 60 went through the lack of freedom and the lack of education in an open and relaxed..
Feb 14, 2019