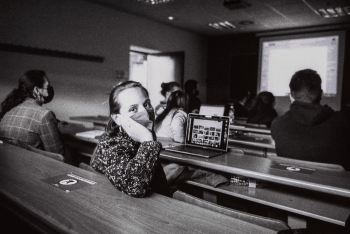 Photographer and Videographer @ Agencia EFE TV / Based in Barcelona, Spain

Displaying 1–1 of 1 most recent 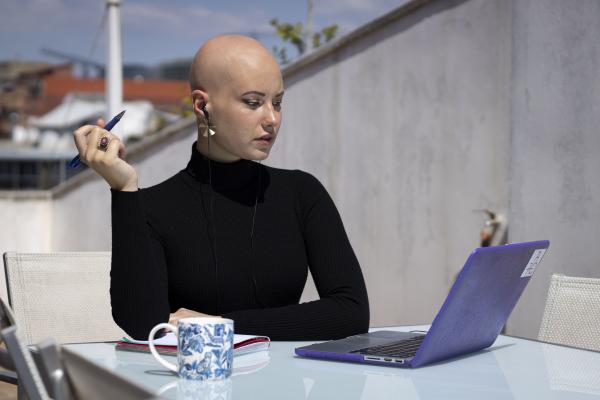