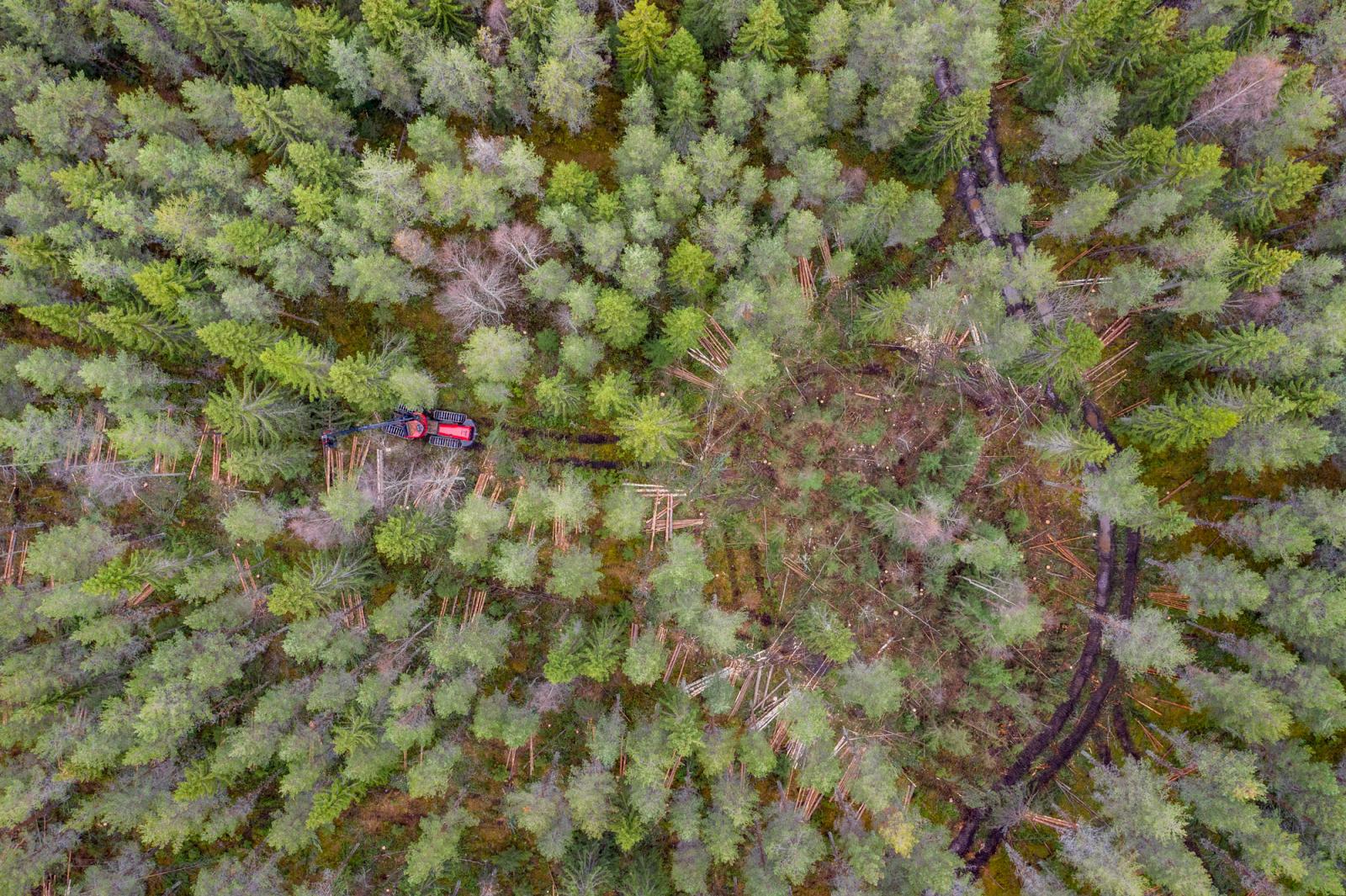 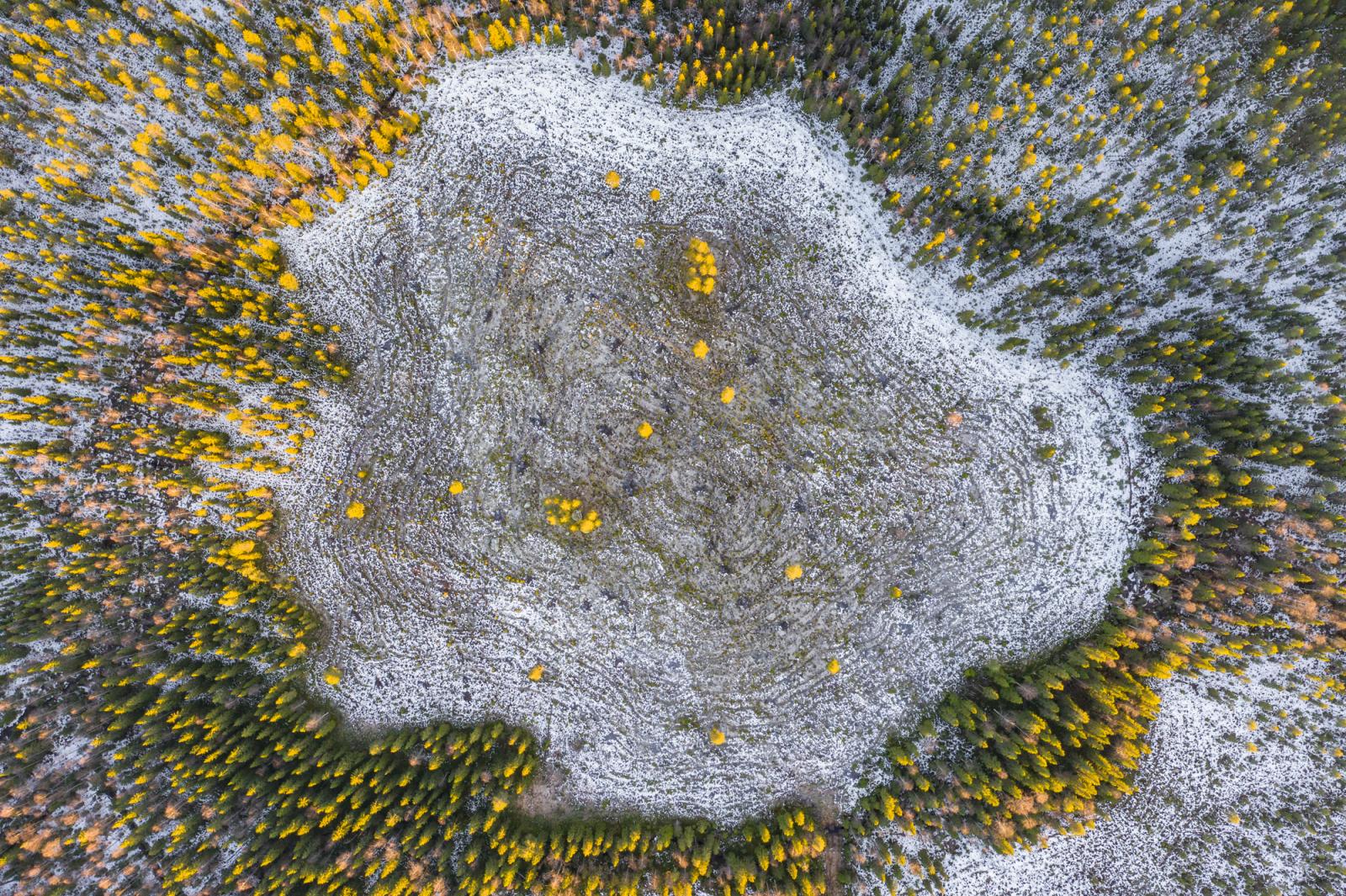 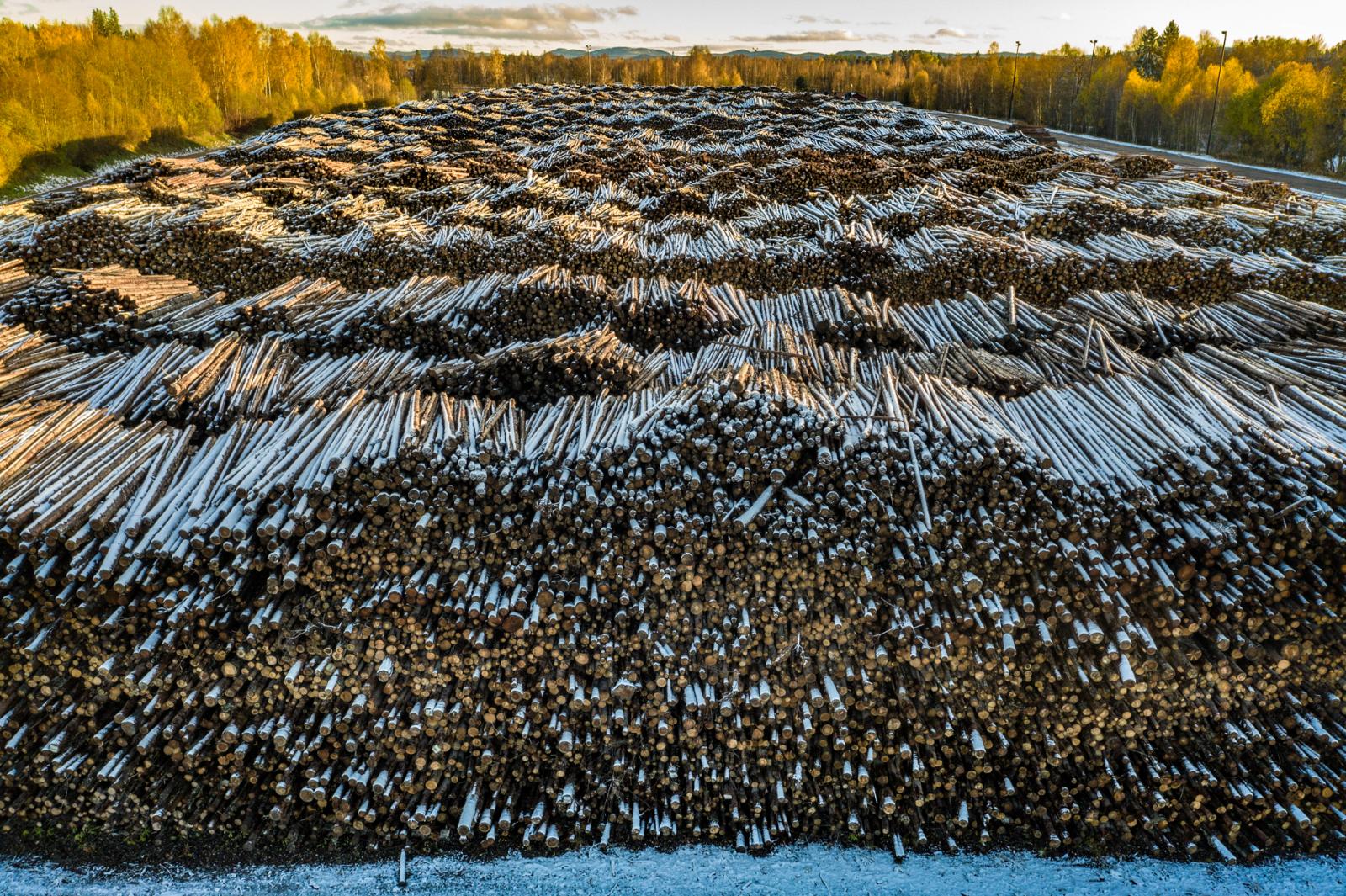 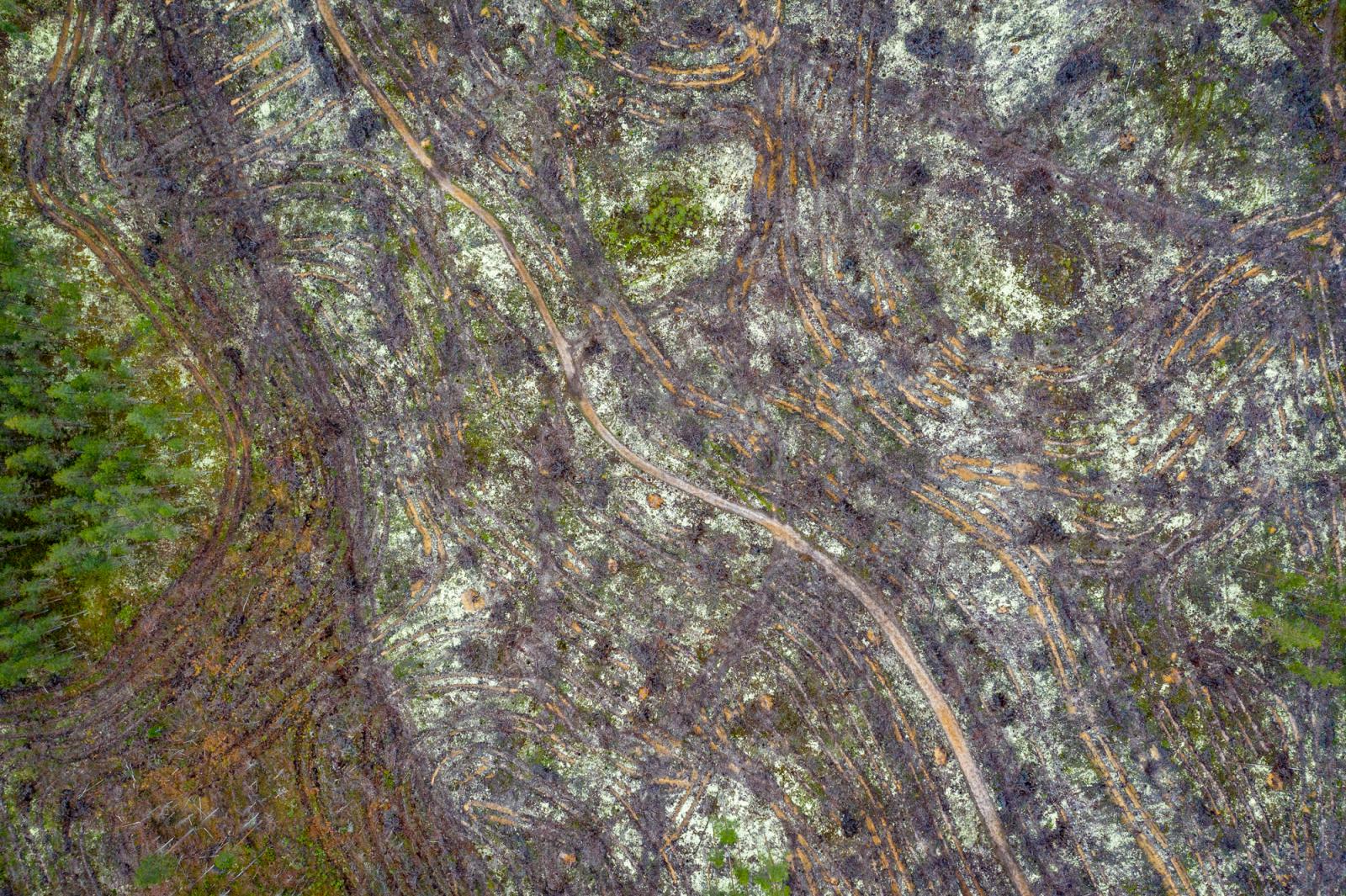 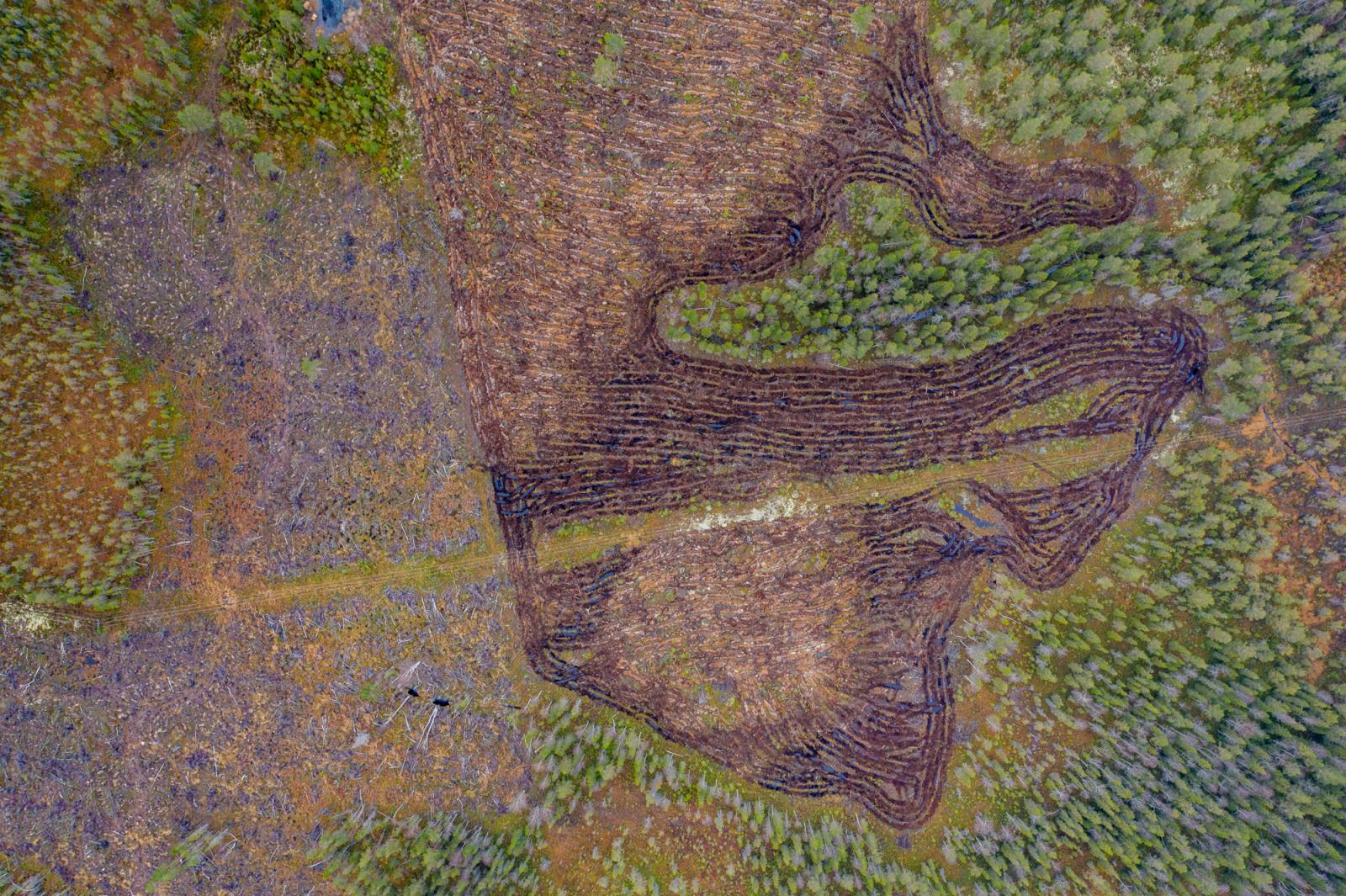 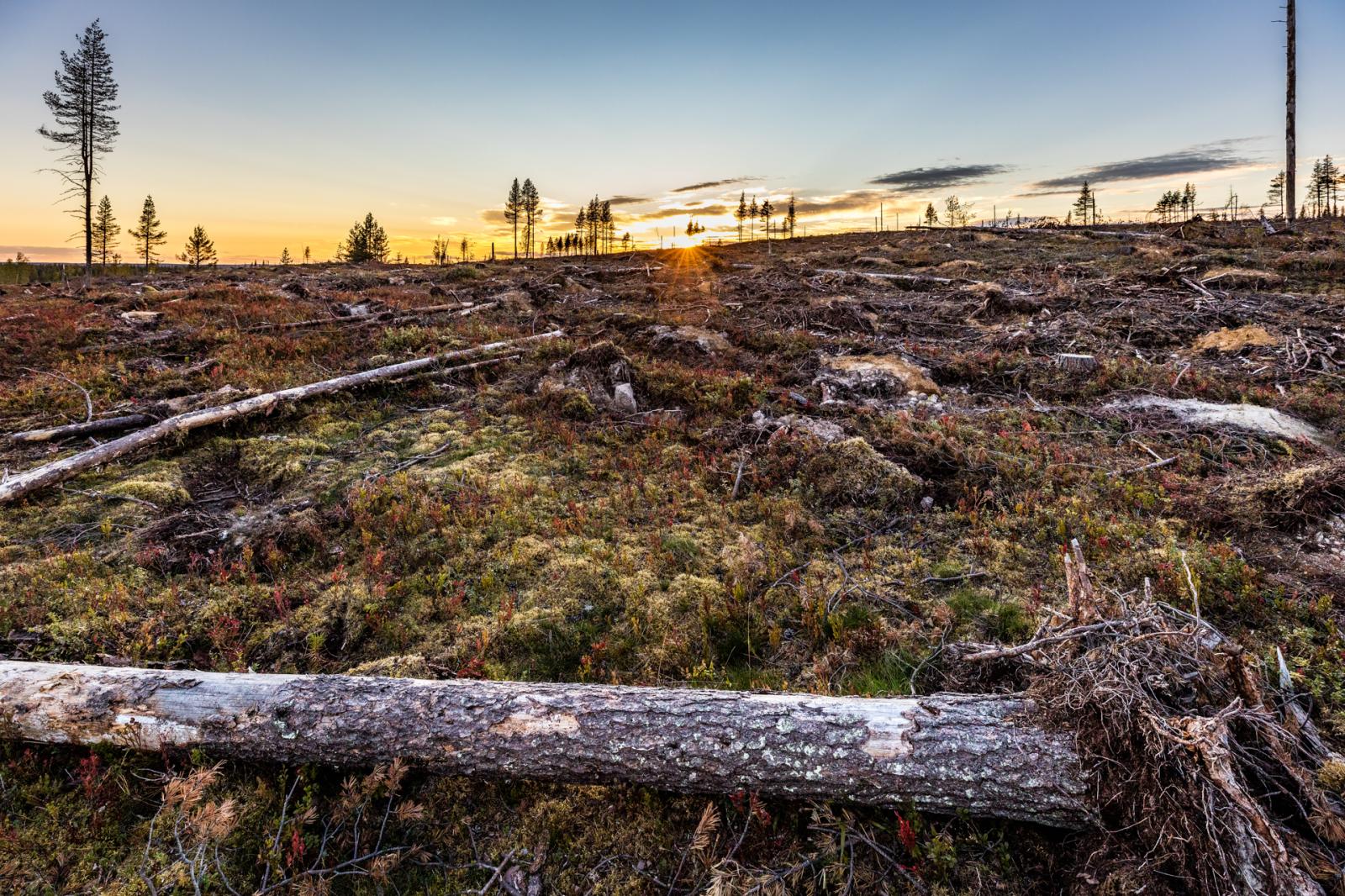 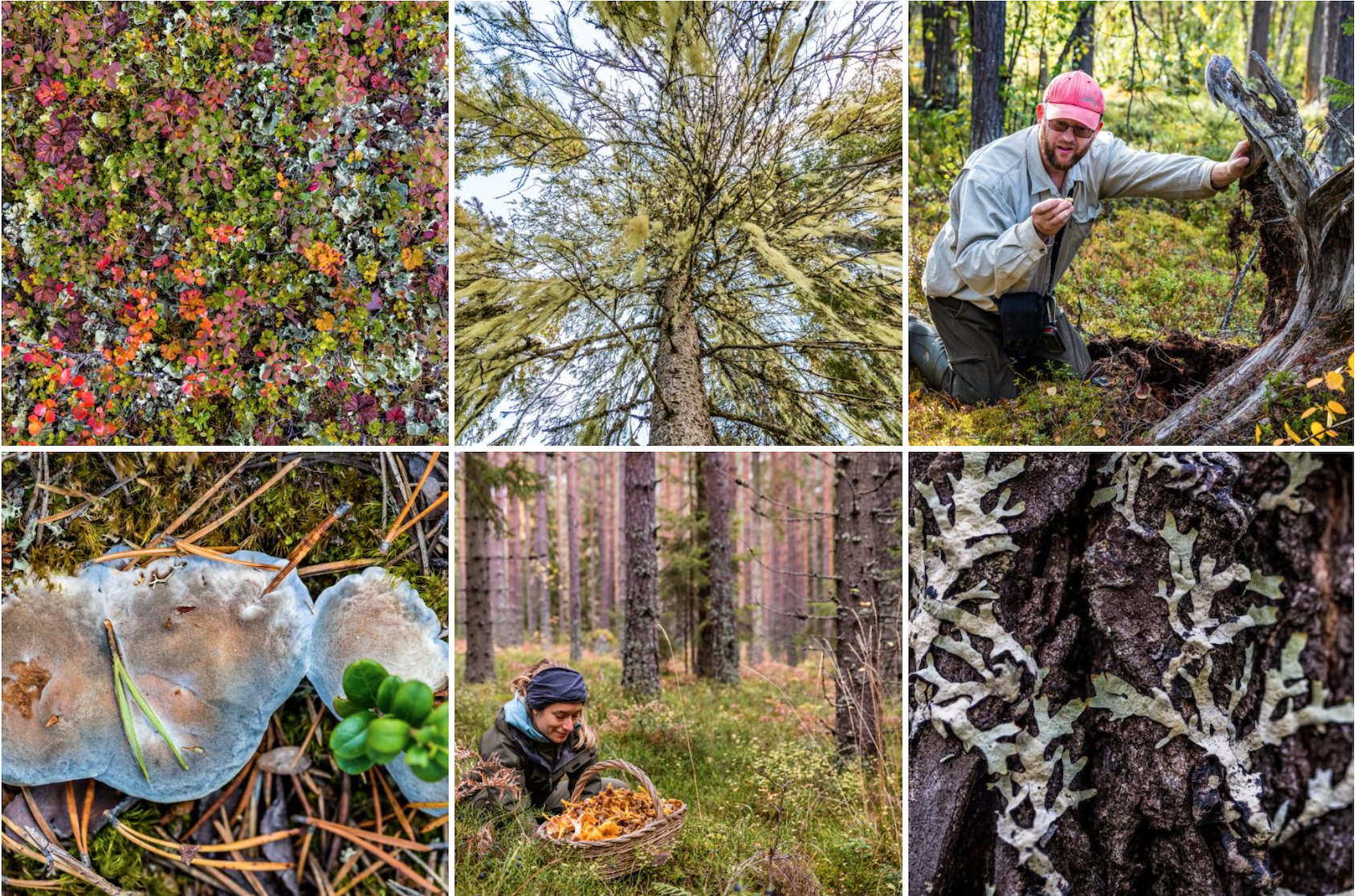 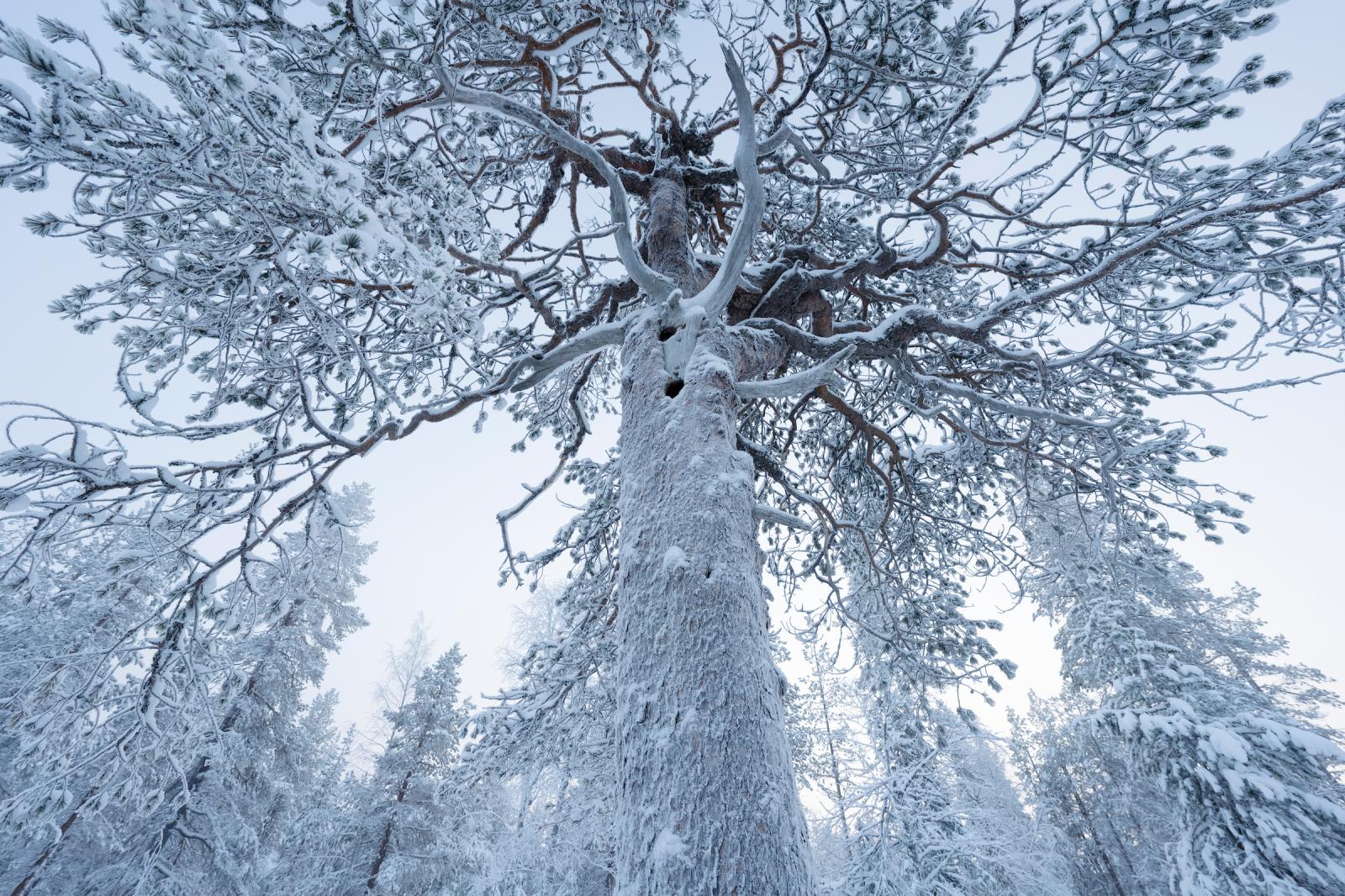 8 of 8 © 2023 International League Of Conservation Photographers
350 year old Scots pine, Pinus silvestris, in -30C Muonionalusta, Norrbotten, Sápmi, Lapland, Sweden. This magnificent, maybe 300 year-old Scots pine was one of the two last ones left standing, out of a whole forest of absolutely beautiful 250-350 year old pines in Muonionalusta, Swedish Lapland. That forest, also very important reindeer winter grazing land, was mercilessly and savagely clear cut and the ground lichen layer ruined. A forest with a previous continuity of mabe 8000 years was annihilated. In spite of the loggers promise to ”spare old pines”, (they saved TWO), in spite of citizens’ protests and reports to the Forestry authorities @skogsstyrelsen already before the logging took place! But the useless authorities, the shameless logging company @norraskogs and the shameless private landowner all allowed the logging to take place. Now, that whole fairytale forest, an obvious key biodiversity habitat, has been turned into a total clear cut. A continuous forest history dating all the way back to the Ice age has therefore been totally and irreversibly broken. An example of an ongoing disaster, taking place 24/7, every day of the year. In Sweden. The Swedish so-called ”forestry” is an international scandal and a national shame. During the last 70 years about 70% of Swedens forests have been clear cut, taken away for ever and exchanged for primitive monoculture plantations, frequently even with foreign, invasive species.
Close

Media
See the Forest for the Trees - Exposing Sweden's Green Myth of Sustainable Forestry
international league of conservation photographers
Nov 17, 2022
Summary
Sweden has crafted a reputation for itself as the 'worlds most sustainable country' and between it's invention of the carbon tax, it's goal to ban fossil fuels by 2050, it's renewable energy initiatives, and it's vast forests that sequester carbon - it appears to be just that. But when you lift the green veil Sweden has a dirty little secret -  and it may be trees, but it is not a forest. 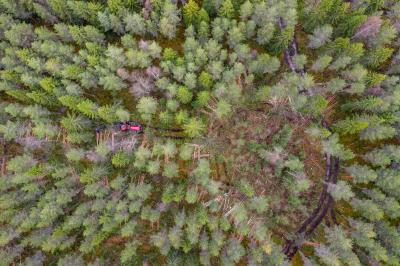 Guardian of the High Mountain

Earth Month 2022: Invest in Our Planet

Announcing the 2021 application dates and a NEW scholarship opportunity