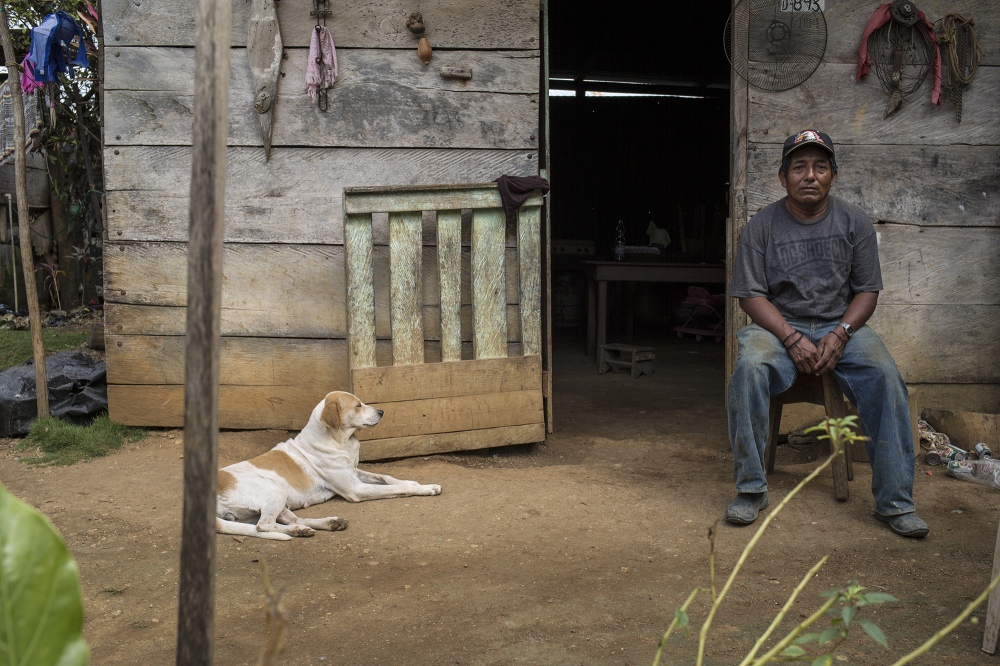 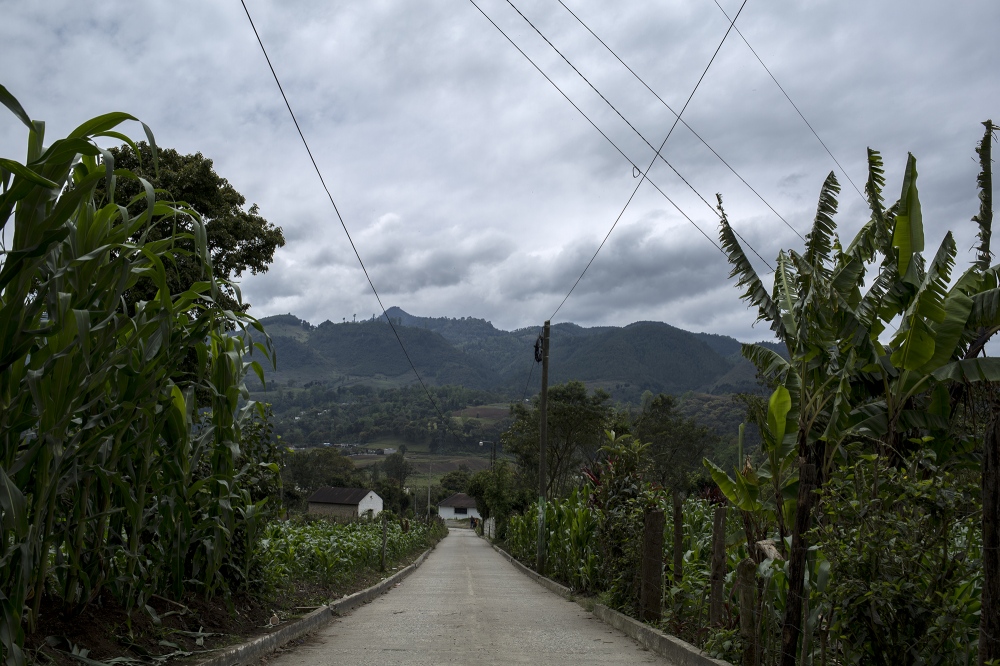 2 of 14 © 2023 Sara Holmgren
The area of Alta Verapaz was especially afected by the internal armed conflict that lasted for 36 year with itâ€™s peak between 1978 and 1984. TampÃ³, Tactic, Cobán, Guatemala. 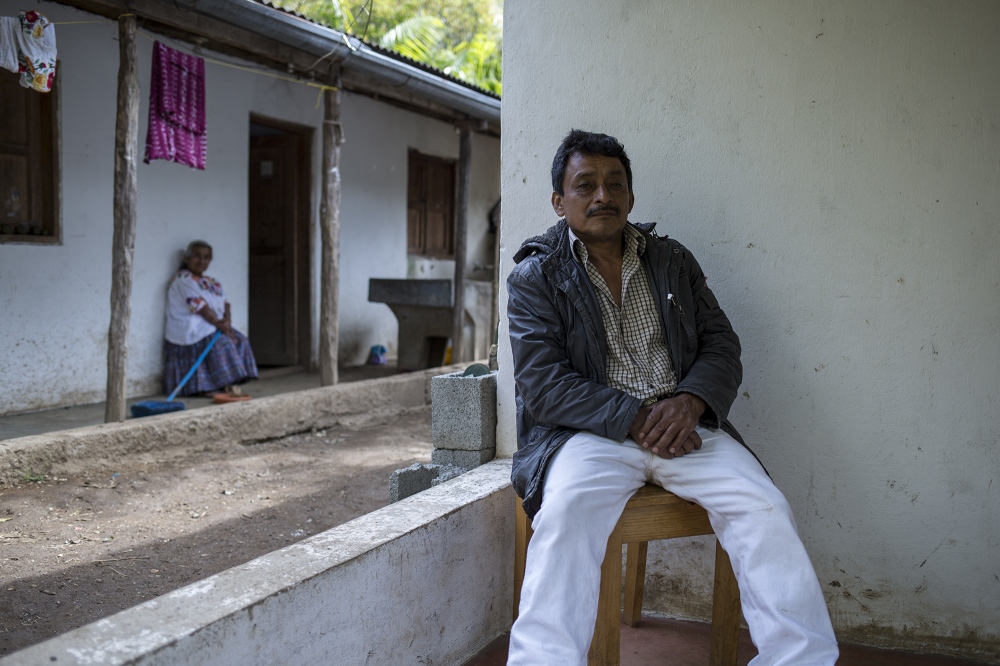 3 of 14 © 2023 Sara Holmgren
Eliseo LÃ³pez and his mother outside their home, where Eliseoâ€™s father was illegally detained and disappeared in 1983. The remains of Eliseo's father, Jacobo, were exhumed in Creompaz and delivered to the family in 2016. TampÃ³, Tactic, Cobán, Alta Verapaz, Guatemala. 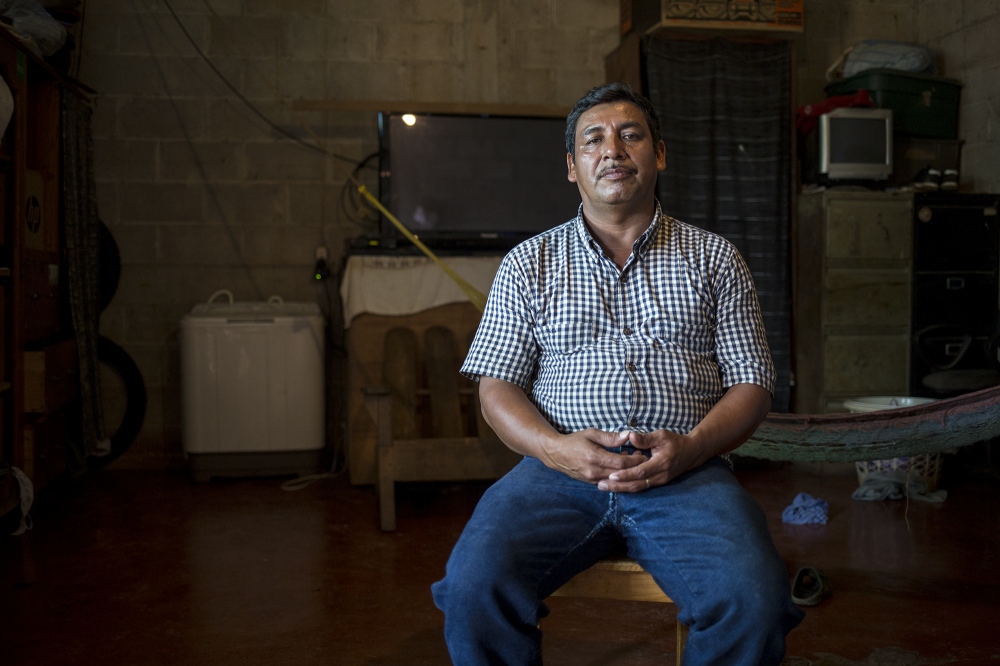 Edmundo Choc is the brother of Emiliano Choc, who was 16 years old in 1982 when he disappeared in military zone 21. The family did not hear of him until last year when his bones were delivered for burial. Emiliano was exhumed in the Creompaz military base.Â Chisec, Cobán, Alta Verapaz, Guatemala. 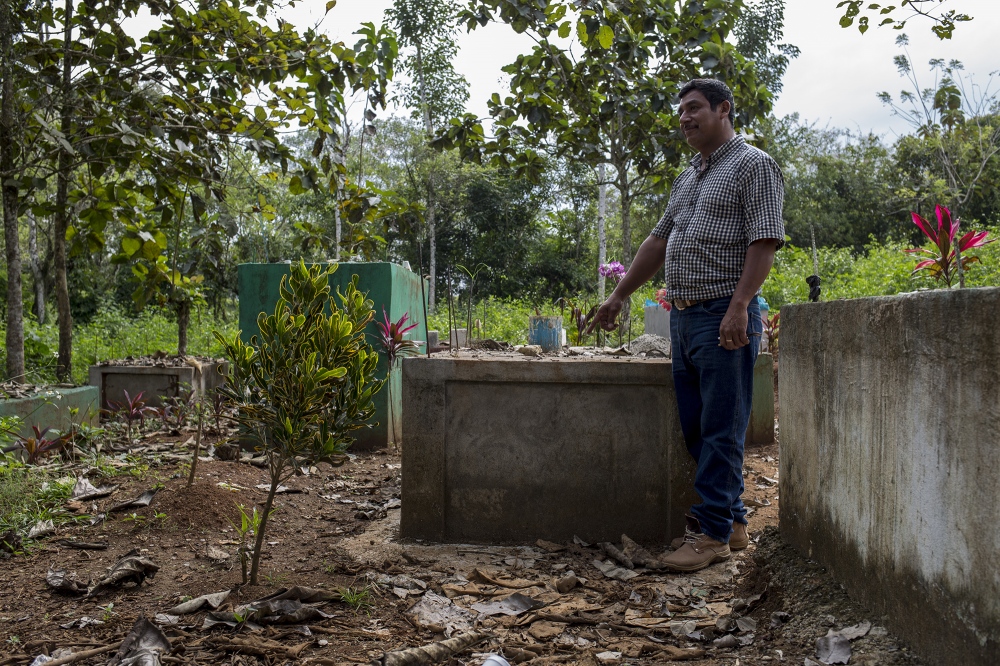 Edmundo Choc shows where his brother Emiliano was buried last year, when the family received his remains after years waiting for his identification.Â Chisec, Cobán, Alta Verapaz, Guatemala. 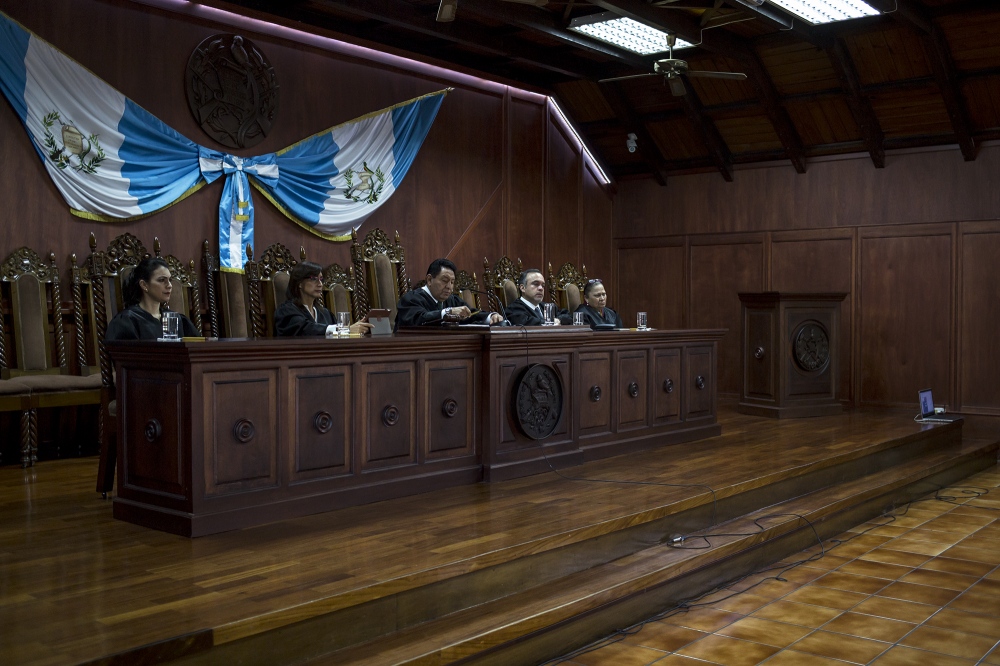 Request of lack of merit in favor of syndicated, Paulo Roberto Saucedo Merida (case Creompaz) in the Court of High Risk Group A, Guatemala City, Guatemala. 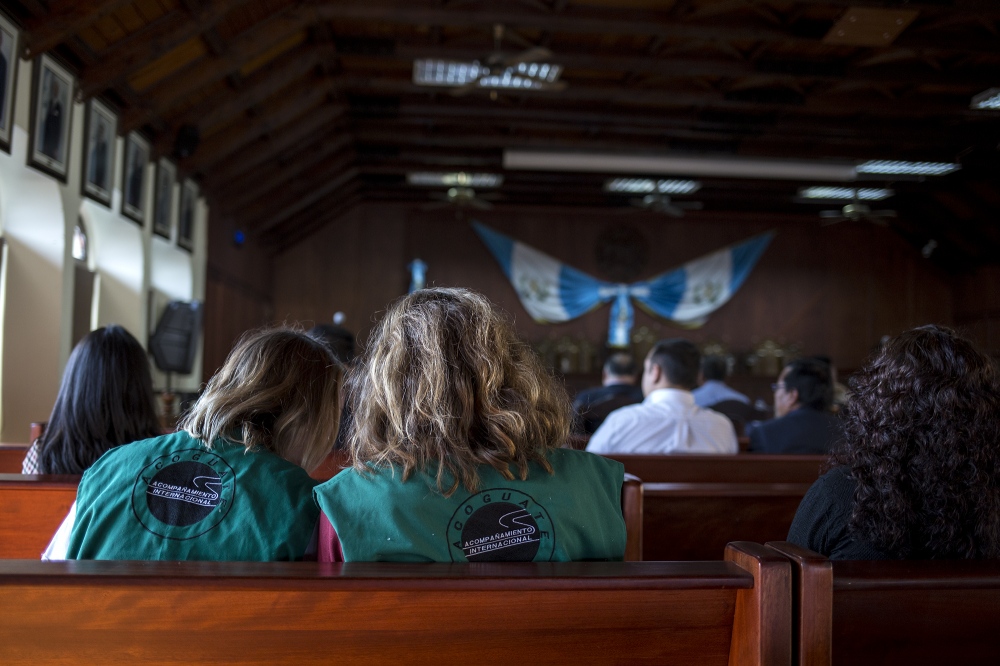 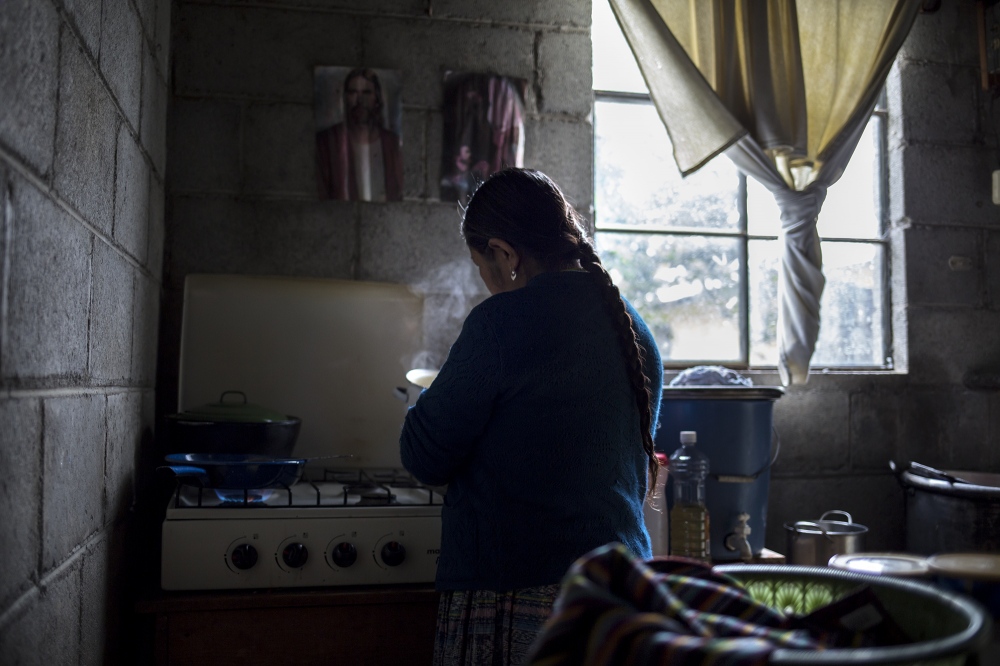 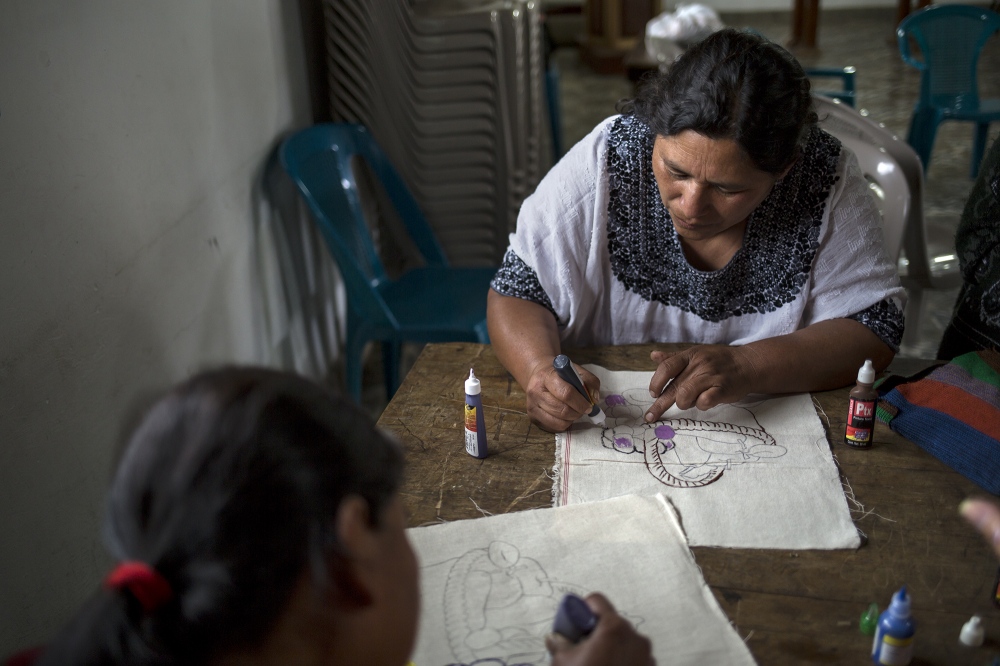 9 of 14 © 2023 Sara Holmgren
The psychosocial support that the victims receive from ECAP when preparing for trials are crucial to open up about traumatic experiences during the internal armed conflict.Â Tactic, Cobán, Alta Verapaz, Guatemala. 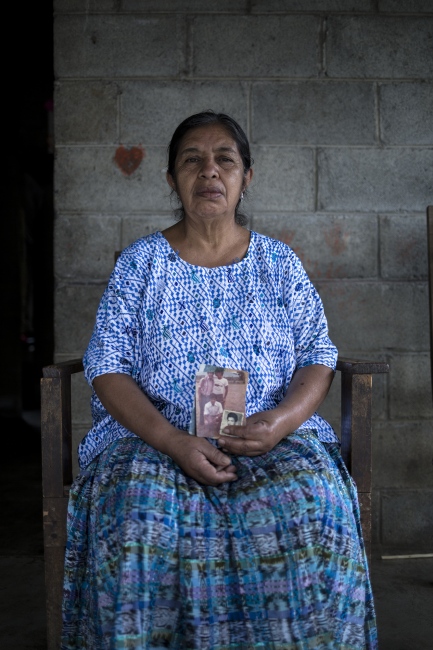 Consuelo shows pictures of her brother Rodolfo, taken away by several hooded men, along with two of her cousins in 1983. The family received the bones of one cousin last year, but they are still waiting for Rodolfo and the other cousin. It hurts Consuelo that her mother died without having her son back.Â TampÃ³, Tactic, Cobán, Alta Verapaz, Guatemala. 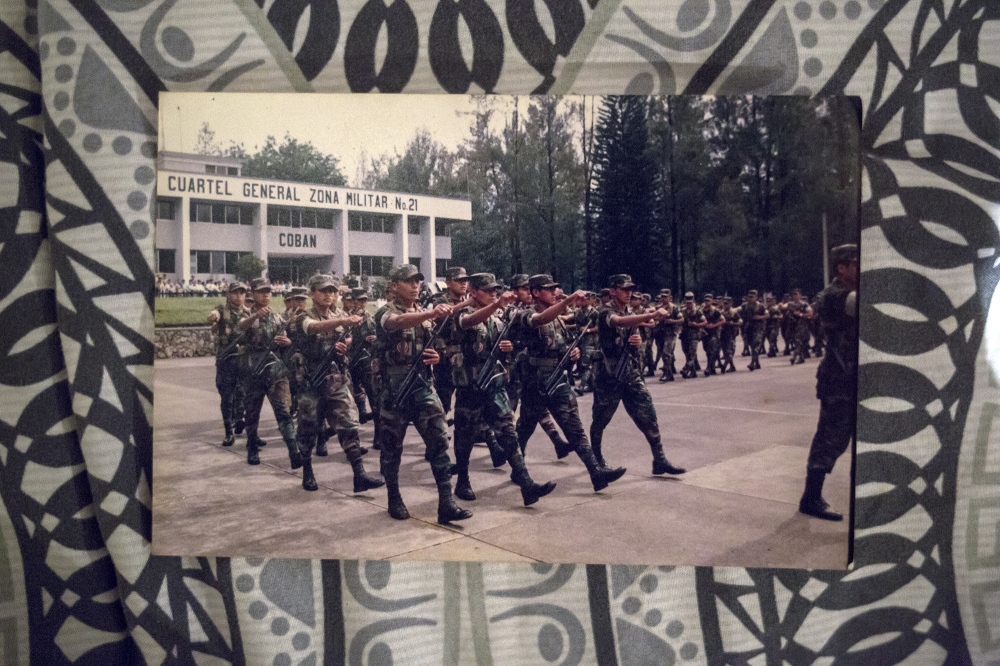 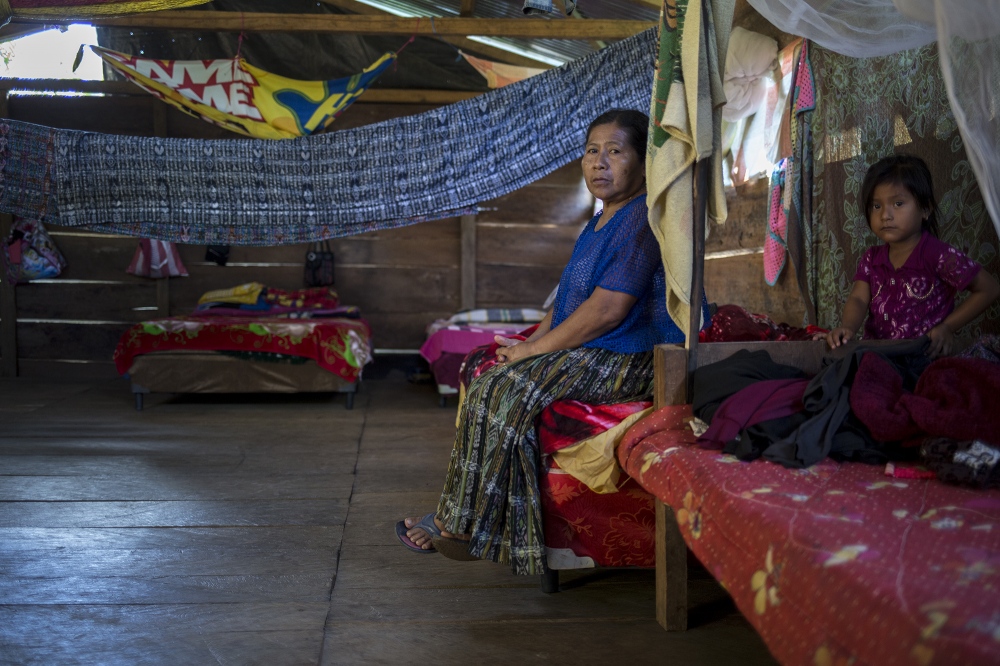 Many people never talked about the armed conflict, afraid that the violence would return if they did. Lorenza survived â€œbecause she was maybe not meant to die yetâ€, when living in the mountains of Cobán for years, hiding from oppression. She is still waiting for her husband and son to be found, exhumed and identified.Â Santa Elena Satolohox, Cobán, Guatemala. 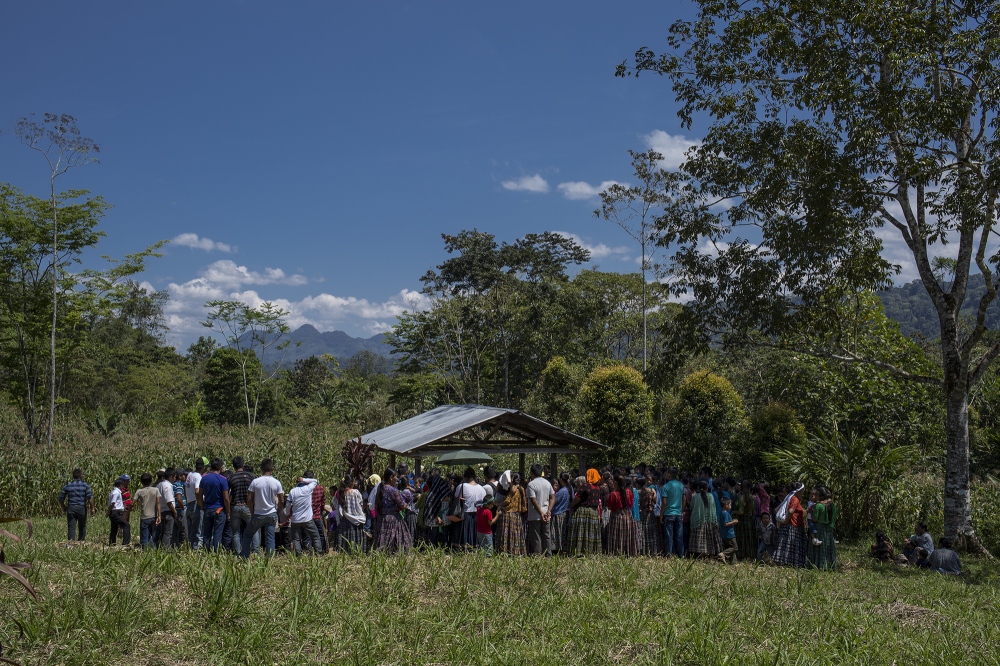 All members of the community participate in the funeral. Many of them are waiting for the identification of their own family members. At the funerals, people ask the anthropologists for the process to leave DNA after seeing the success in identifying a disappeared relative.Â Cerrito Semox, Cobán, Alta Verapaz, Guatemala. 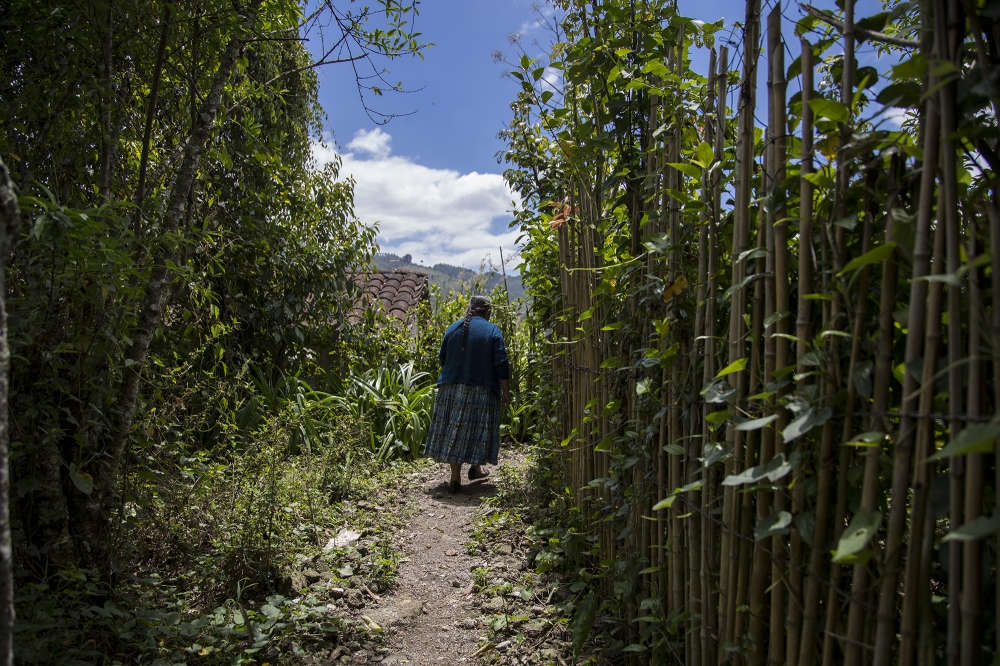 With the disappeared returned home, the survivor can finally start living their own life after almost four decades dedicated to the search. For the relatives that havenÂ´t yet received the remains of their loved one, the struggle continues. Some start to fear that they will not be able to live the reencounter before they themselves pass away.

In recent years, Guatemala is facing both the challenges of the present and the crimes of the past. The institutionalized political corruption is being fought and those responsible for crimes against humanity committed during the internal armed conflict (1960-1996) are being judged, a conflict that in addition to 200,000 deaths left 45,000 victims of enforced disappearance. This is the context where the "Creompaz case" is located.

Between 2012 and 2015, the remains of 565 people were exhumed at the Creompaz site (Regional Peace Operations Training Command), formerly known as military zone No. 21, José Antonio de Irisarri. The investigations of the skeletons show that the previously disappeared were illegally detained and taken to the area between 1981 and 1988 to be tortured, murdered and buried.

With the forensic reports in hand, in January 2016 several arrests were made of former members of the military high command, responsible for the military base in the years of the events. Of 22 requests for detention, today only eight are detained and linked to the process. The majority of the accused remain fugitives from justice. Among them is the former deputy Edgar Ovalle Maldonado, founder of the party of the current president, who until recently enjoyed immunity for being a deputy of the congress. After a series of maneuvers, he managed to flee Guatemala and today he is wanted by Interpol.

The Creompaz case is surrounded by distorted information to take away the credibility of the human rights organizations that represent the relatives of the disappeared and suffers significant delays due to delaying maneuvers.

Creompaz is a unique case in the field of enforced disappearances for three reasons: it is the largest clandestine cemetery in the world found within a military base; several members of the military high command are being tried at the same time; and the trials are carried out in national territory.