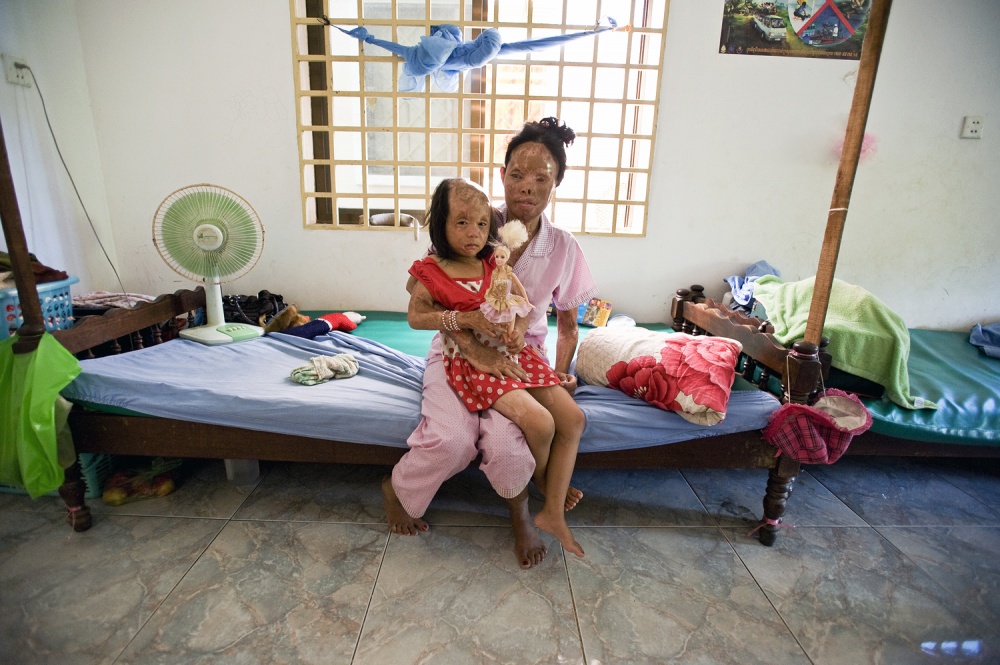 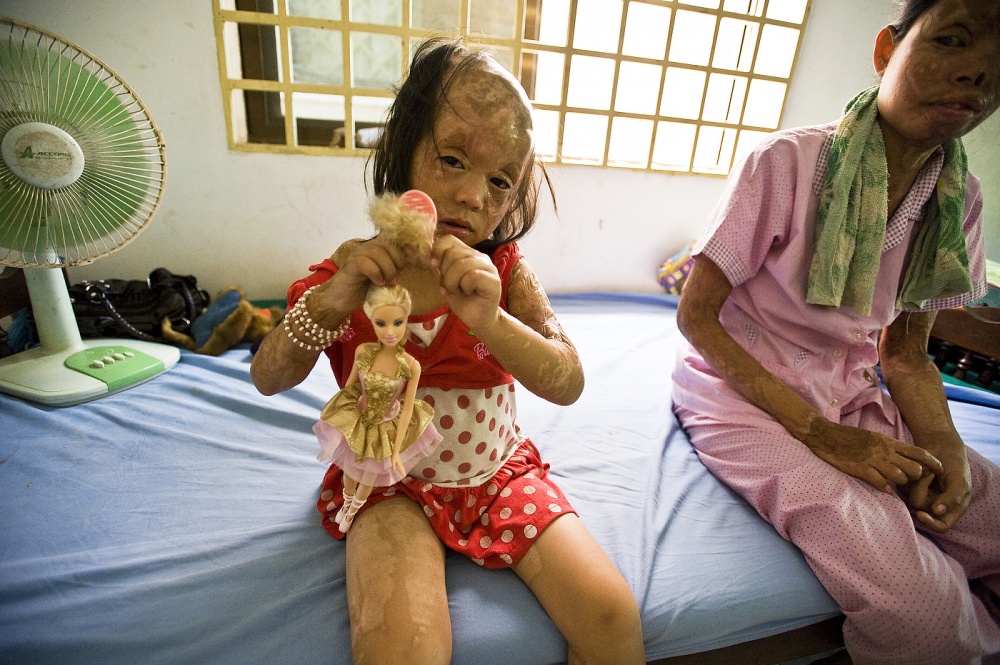 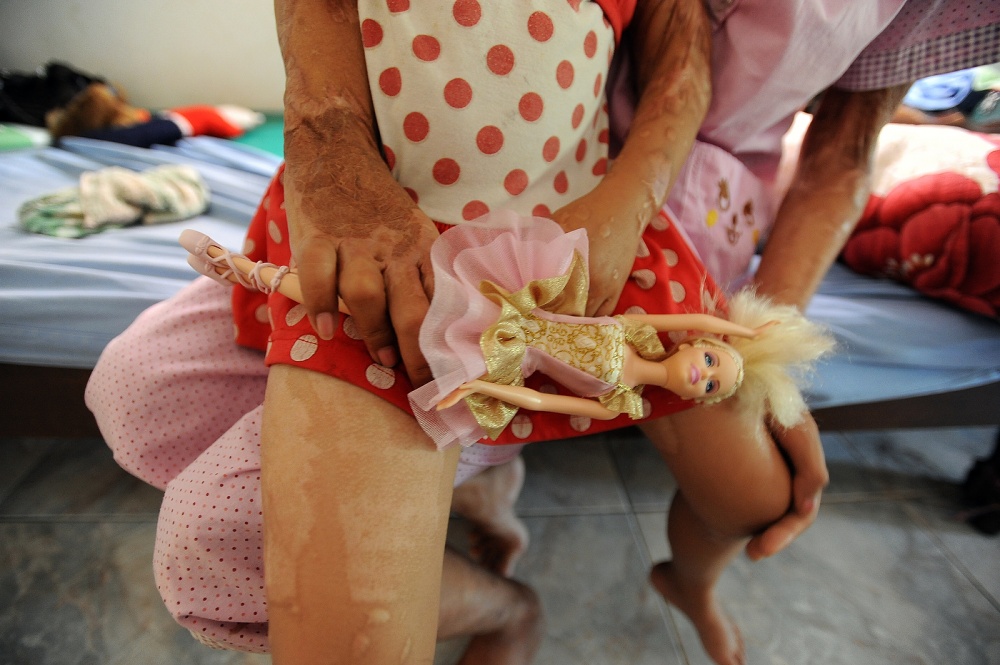 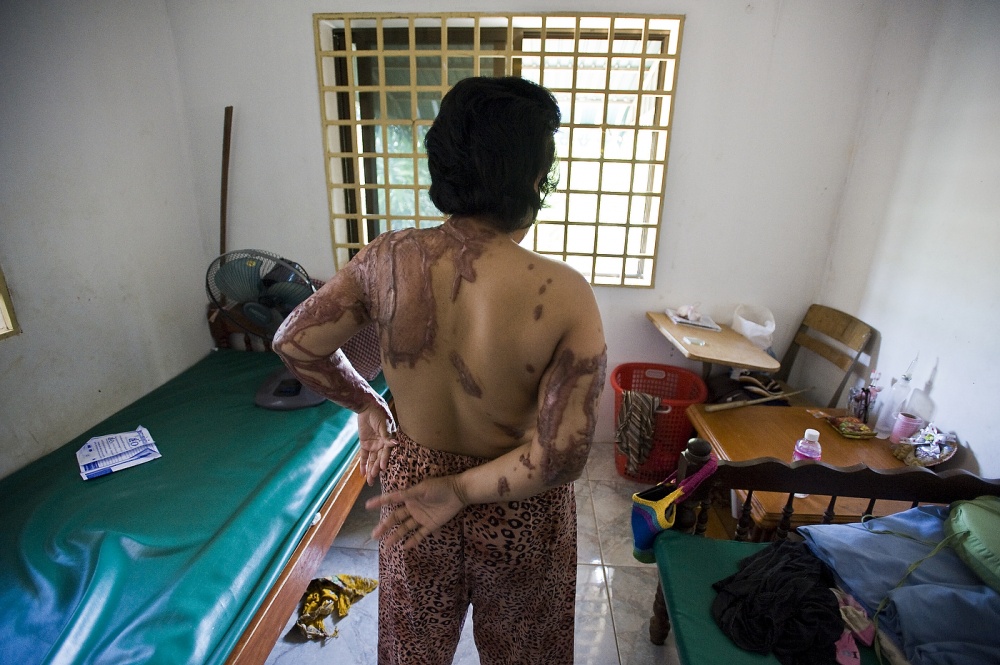 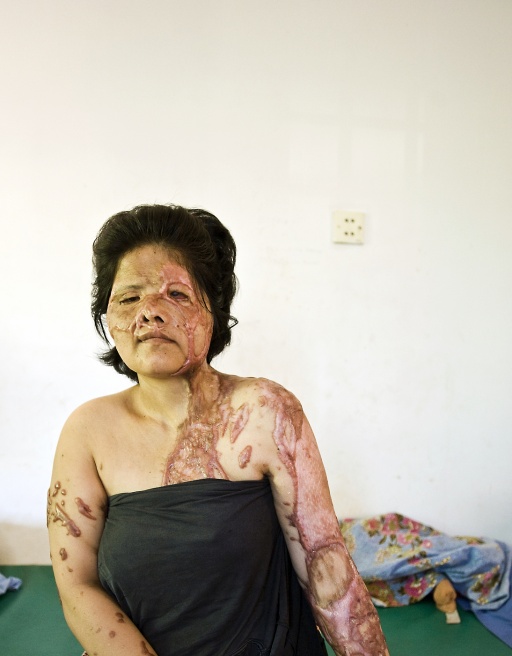 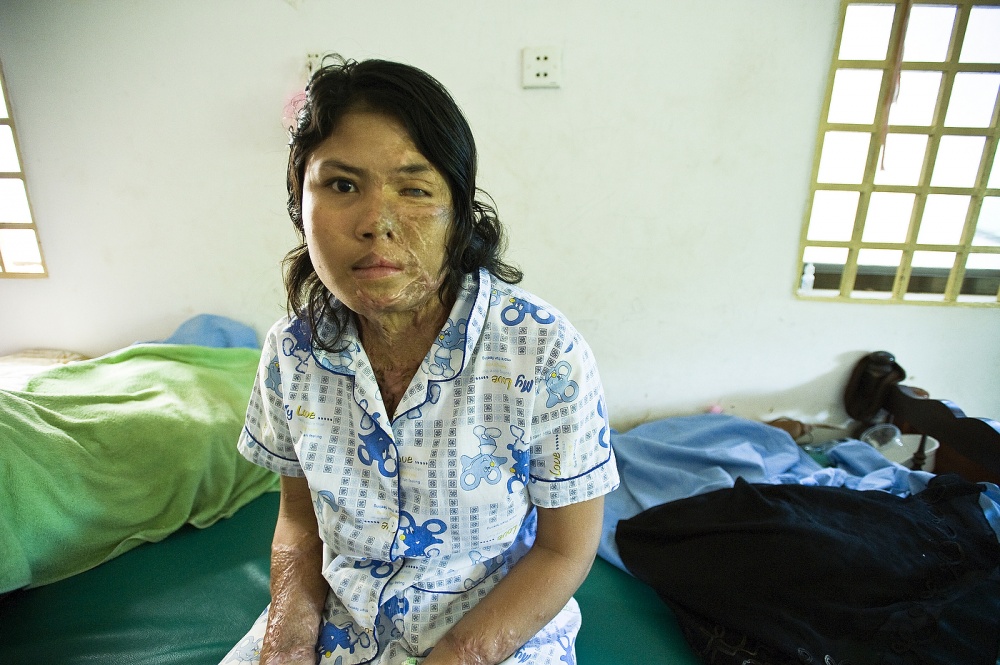 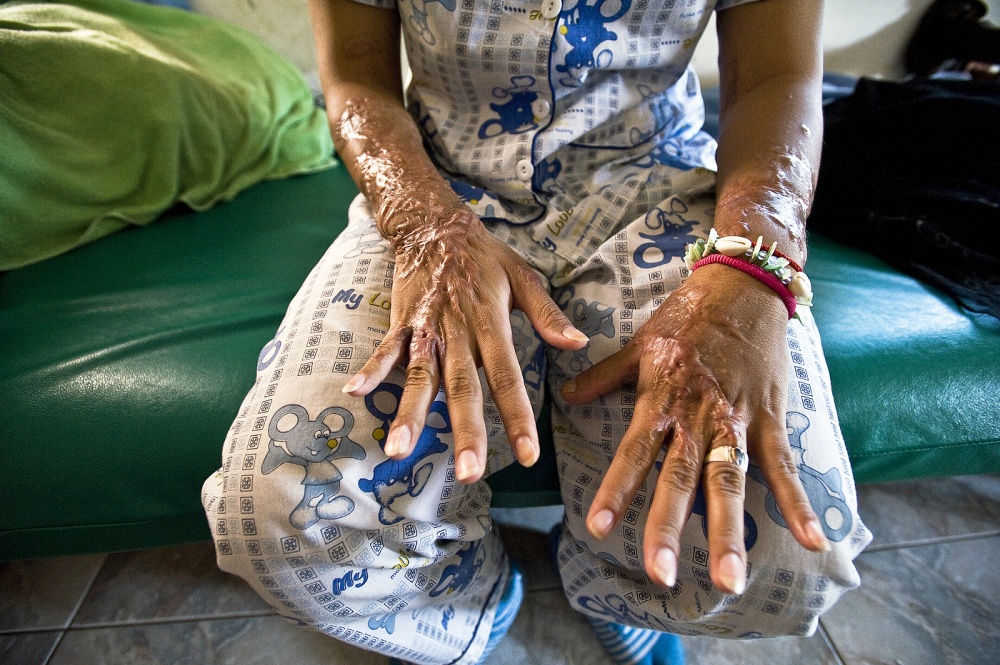 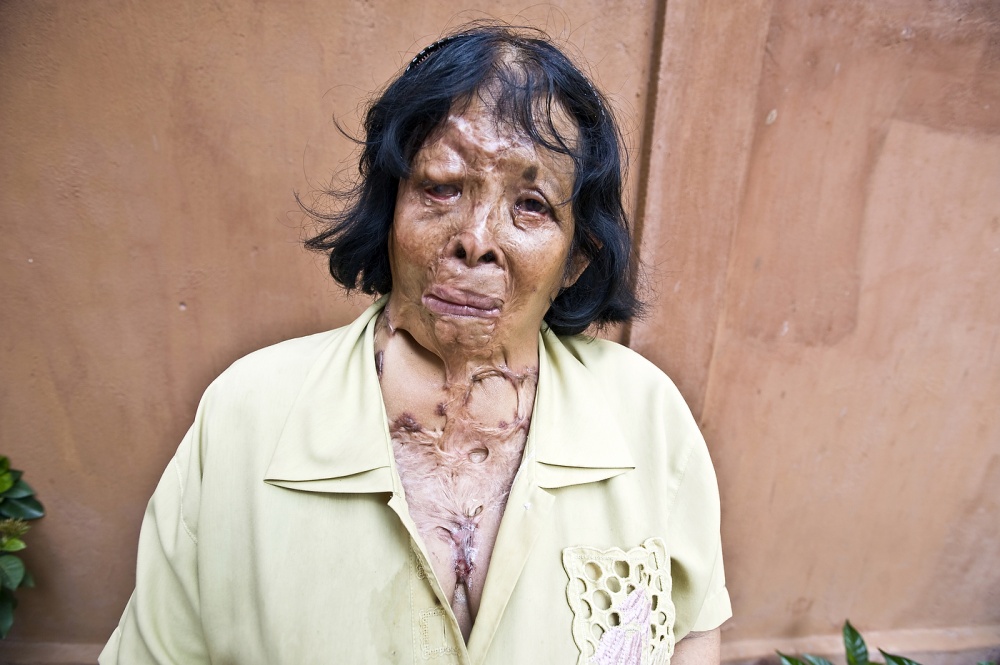 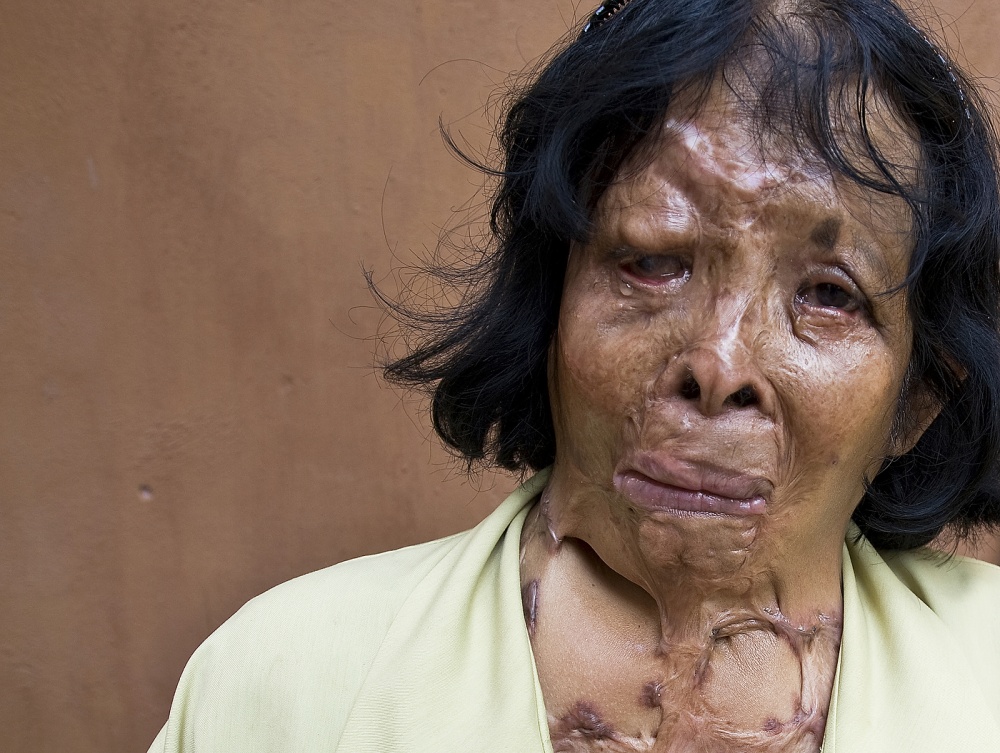 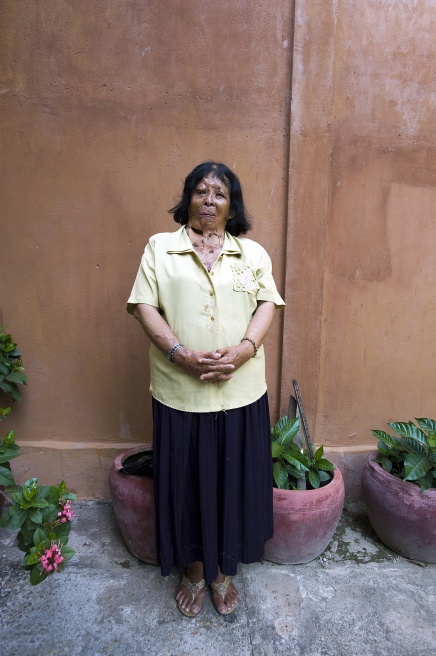 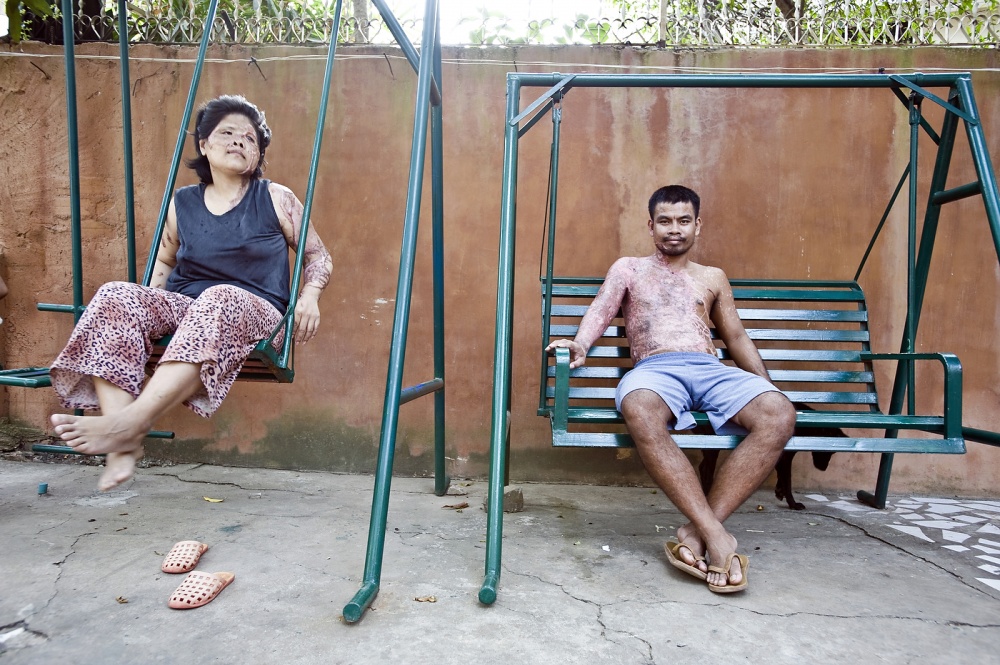 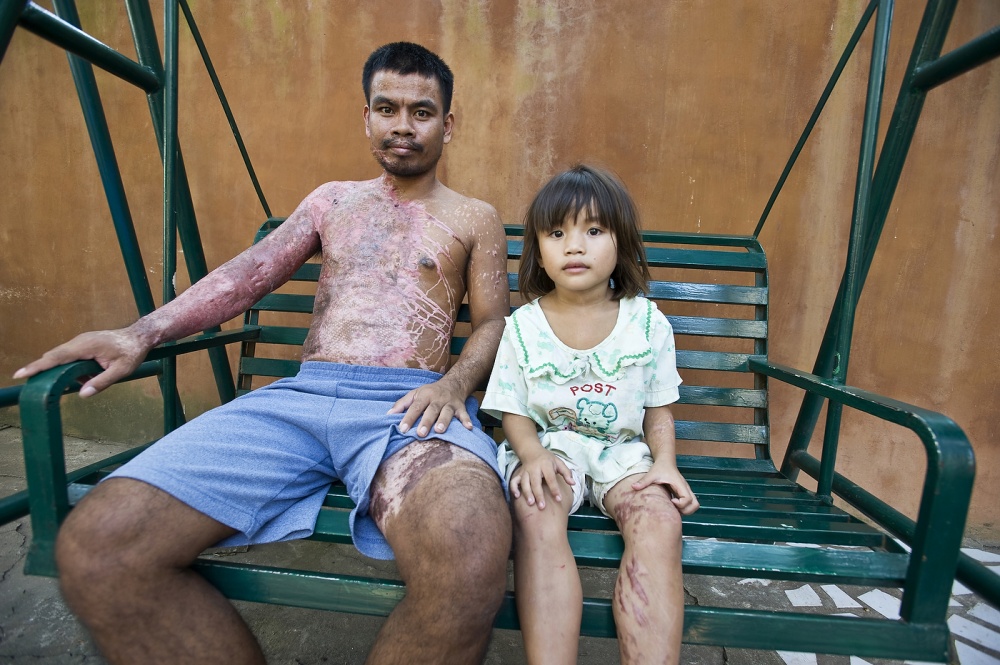 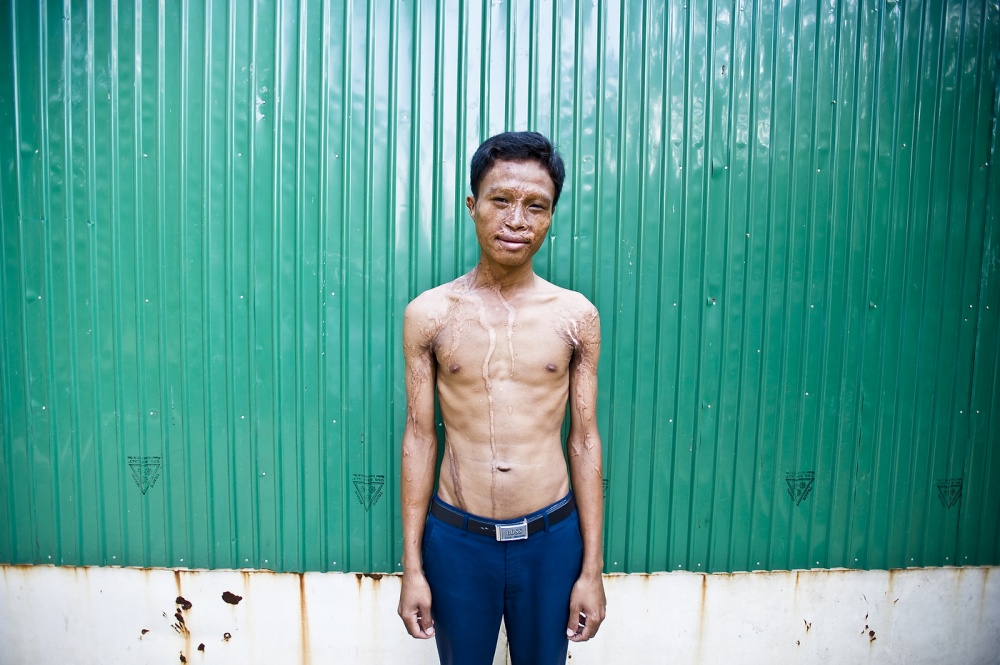 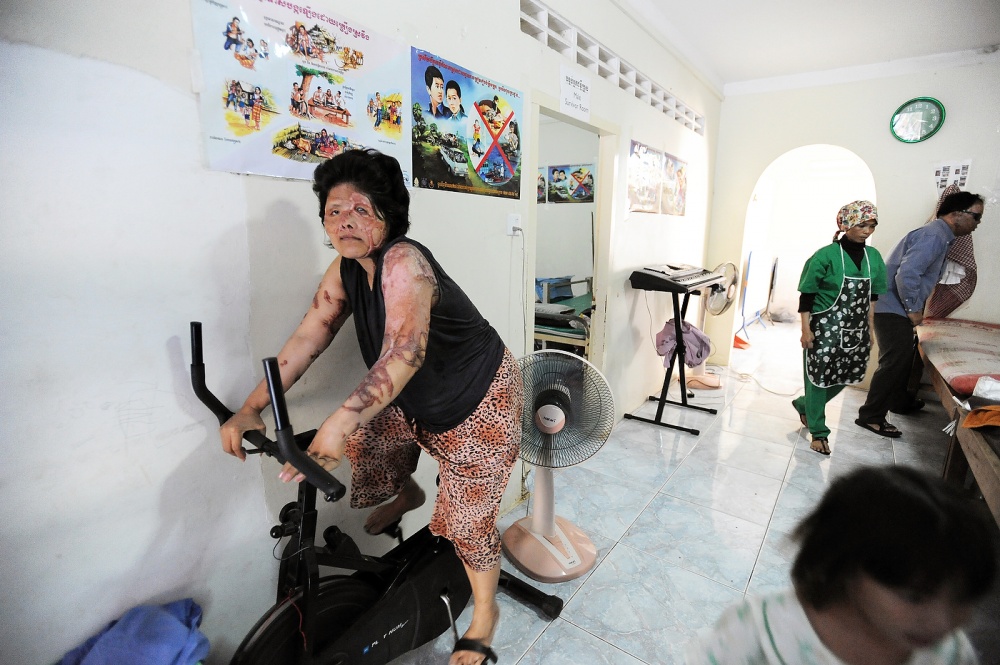 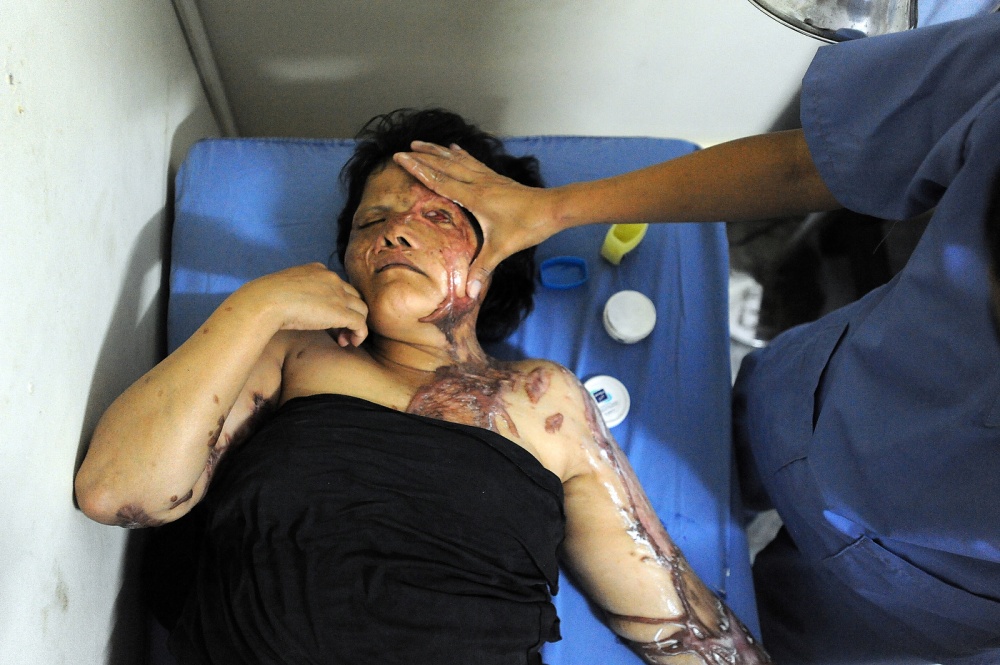 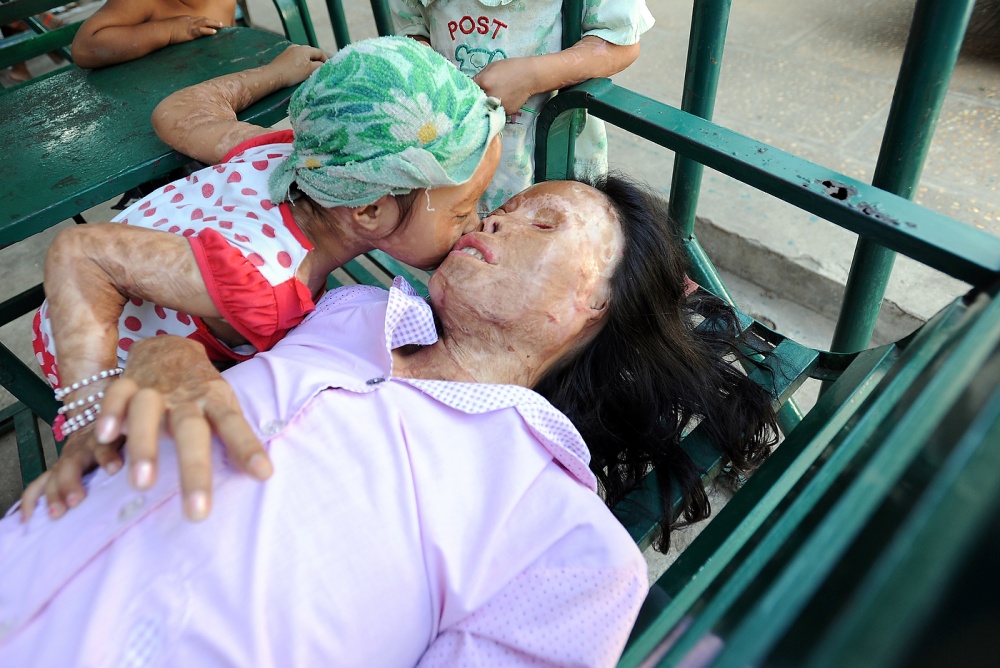 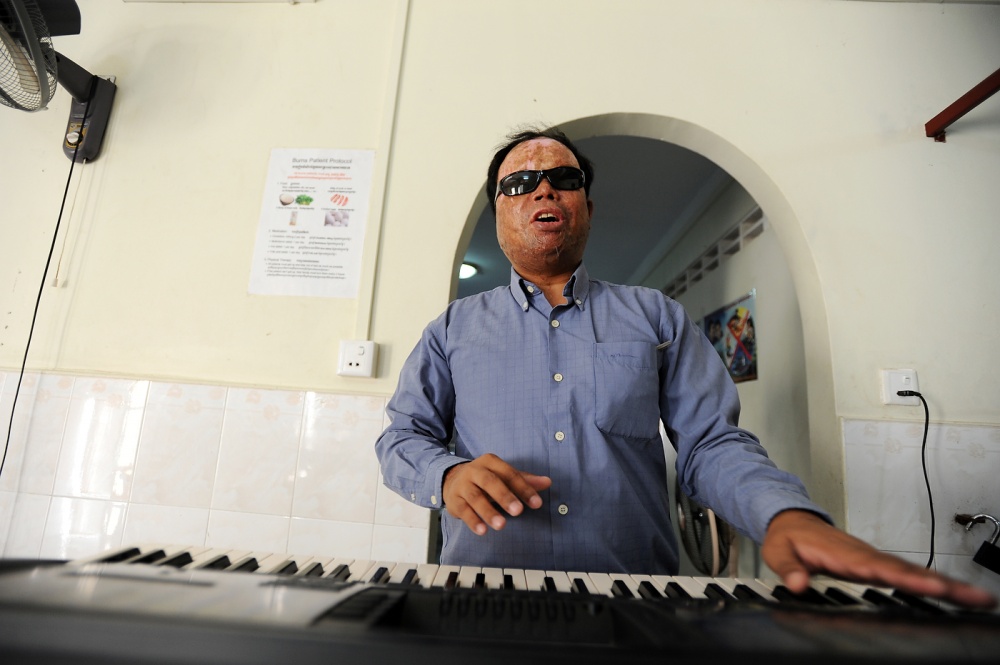 Acid throwing is a form of violent assault that scar survivors physically, physical disabilities, emotionally, and socially stigmatic. Prevalent motivations behind attacks include hate and jealousy, family dispute, however identifying motivation and gathering information on incidents remain challenging as many cases remain unreported and many victims are afraid to talk about attacks.  In Cambodia, where acid can be easily available and inexpensive, acid is used as weapon to settle disputes.

Cambodian Acid Survivors Charity (CASC) is the only organization to provide survivors free shelter, medical and psychological care and legal supports in Guatemala. According to CASC, 257 accidents and 306 victims are recorded since 1985. Among them approximately 52 % are female and 48% are males.  Twenty six incidents and 40 survivors were documented in 2010, 17 incidents and 25 survivors in 2011. In 2012, 8 incidents and 9 survivors are recorded by the month of August.  CASC, however, claims many more cases remain unreported.

In February 2010, the Royal Government of Cambodia formally acknowledged acid violence as a national issue. On Nov. 4 2011, Cambodian National Assembly passed a long-waited acid violence legislation that penalizes perpetrators and regulates the sale of acid.

By Hiroko Tanaka — japan blues.  images of something ordinary seen in around tokyo, japan.
Jun 22, 2015

By Hiroko Tanaka — Still struggling to rebuilt itself after the civil war, Cambodia remains the poorest county. Nearly 34 % of..
Jan 21, 2013

By Hiroko Tanaka — In Guatemala, too often death comes with a huge financial burden for families who are left to deal not only..
Jan 28, 2013

Beaches will be Beaches

By Hiroko Tanaka — Series of images of beaches based on the concept that every beach has different character, but it seems the..
Jan 21, 2013

By Hiroko Tanaka — Series of photographs taken from window seat on airplane
Jan 24, 2013

By Hiroko Tanaka — A set of photographs of motorcycle riders in Phnom Penh, Cambodia. Motorcycle is main source of..
Jan 21, 2013

Welcome to my house

By Hiroko Tanaka / Guatemala — Poverty plagues the indigenous in Guatemala with a low level of living condition. Many live in one-room..
Jan 19, 2013

By Hiroko Tanaka / Guatemala — At her 17 th birthday party at her house in a remote small village outside of Panajachel, Guatemala in June..
Dec 15, 2012