Photo Editor - Photographer
All About Photo 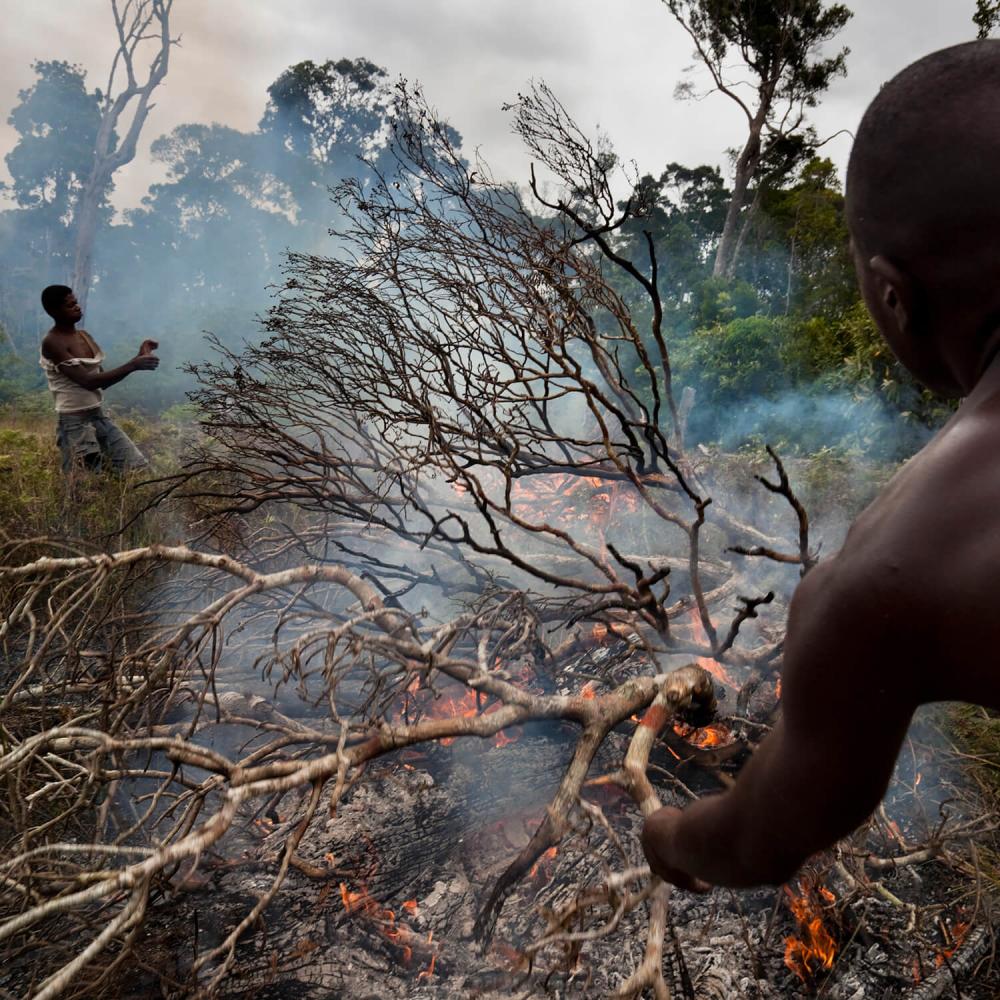 1 of 7 © 2021 Sandrine Hermand-Grisel
© Ed Kashi, VII Photo
Tavy, or burning of the forest to clear for planting, is illegal but local farmers continue to do this despite the massive reductions of their forests. This tavy is in Analavinaky.  These images have been made for the 2010 Prix Pictet Commission, working in cooperation with the United Kingdom based NGO, Azafady, to show issues around land, forests and poverty in this region of Madagascar. The purpose of the images and stories collected here are to illustrate the lack of develoment and Azafady's efforts to promote sustainable development to improve the lives of the people and how the land is used. 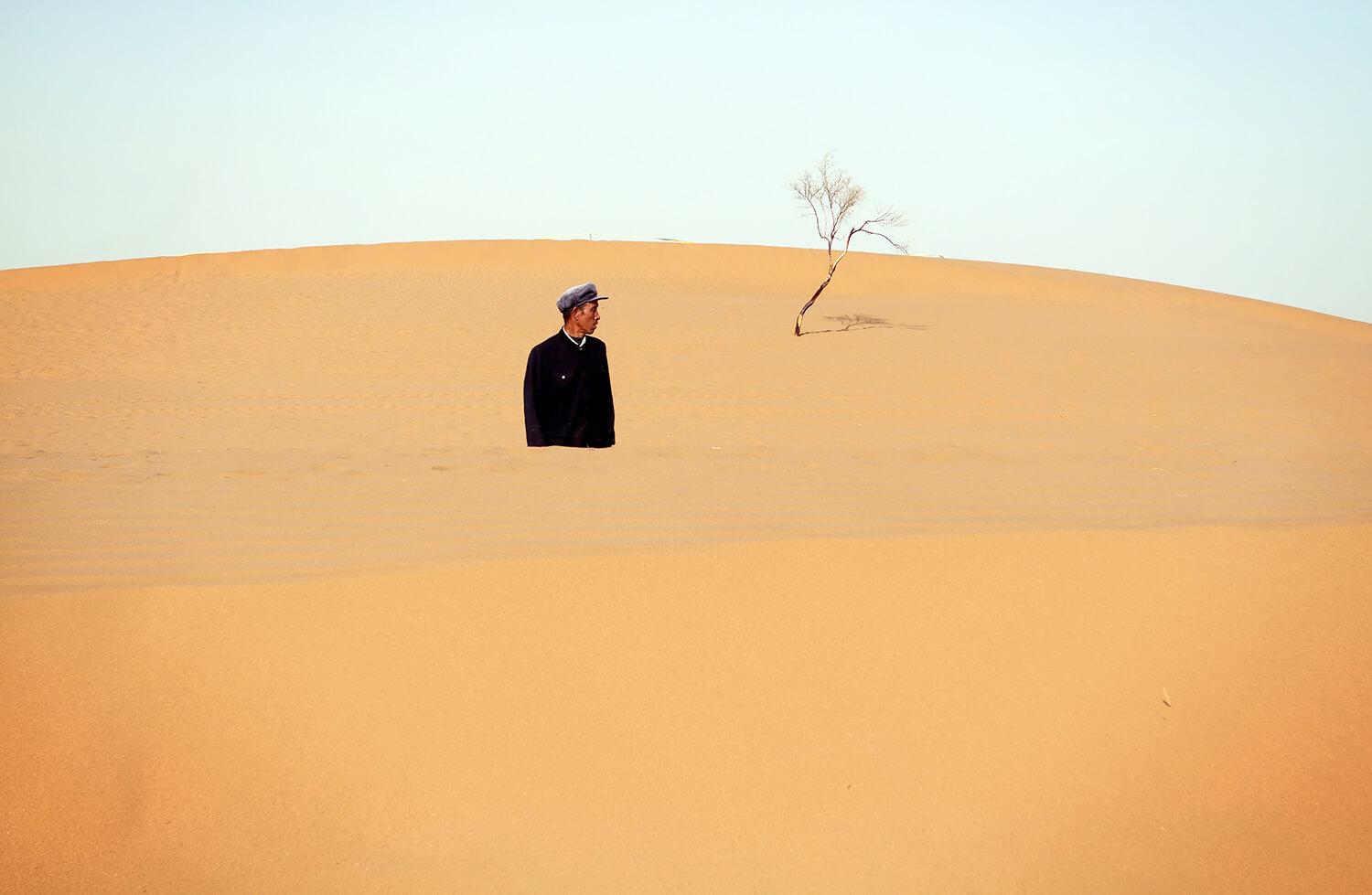 2 of 7 © 2021 Sandrine Hermand-Grisel
© Sean Gallagher, National Geographic Image Collection
Desertification in Asia: A man walks amongst the dunes of the Tennger desert, near the Shapotou desert resort in Ningxia Province. 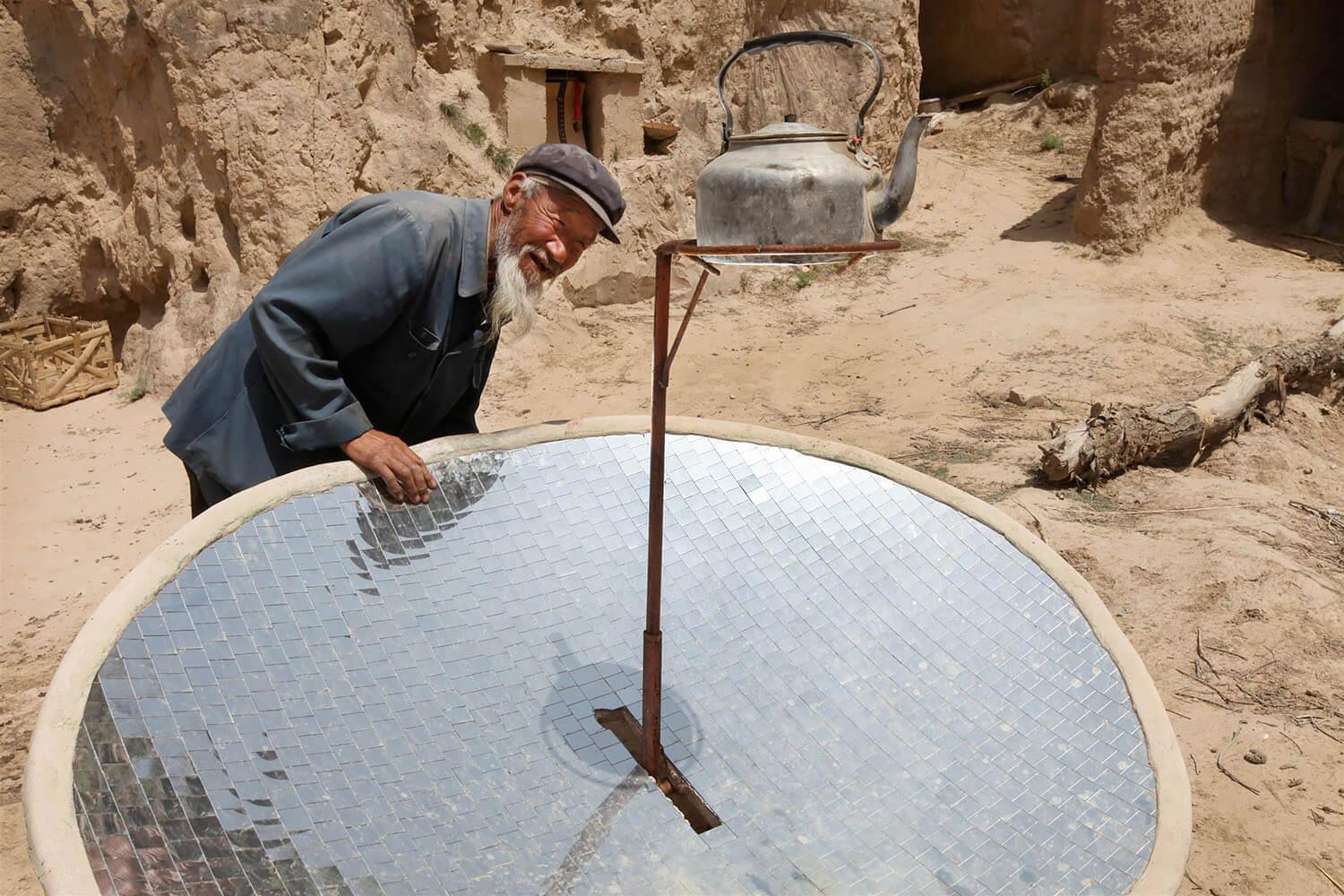 3 of 7 © 2021 Sandrine Hermand-Grisel
© John Novis
Drought Affected Village Along Silk Road (2009). Wang Wan Yi, age 76, adjusts the sunlight point on a solar device used to boil his kettle. He lives with his wife in one room carved out of the sandstone, a typical dwelling for local people in the region. Drought is one of the most harmful natural hazards in Northwest China. Climate change has a significant impact on China's environment and economy. The iconic Silk Road in China shows how climate change has affected the famous trade route. The Silk Road was the world's first superhighway, a series of desert and mountain crossings that enabled silk to make its way from the ancient Chinese capital of Xian. The Silk Road allowed links between China and the West to flourish, encouraging an exchange of art, ideas and culture as well as trade. Desertification and drought has taken its toll on the Silk Road. The once great civilizations dotted along the road have now been consumed by the desert and the region is home to some of China's poorest people. The Silk Road is considered a climate hot spot, like the poles, where climate change is accelerating faster than in other areas. These changes include glaciers retreating at an alarming rate along the route. However, there is a twist to the story. Many parts of the Silk Road have exceptionally powerful wind and solar resource locations. It is where China is now building massive wind farms and the renewable industry flourishes. Green factories are springing up everywhere along the route, most notably in Gansu and Xinjiang. The migrant workers who once traveled to Beijing for work have now returned home again to find new 'green' jobs. 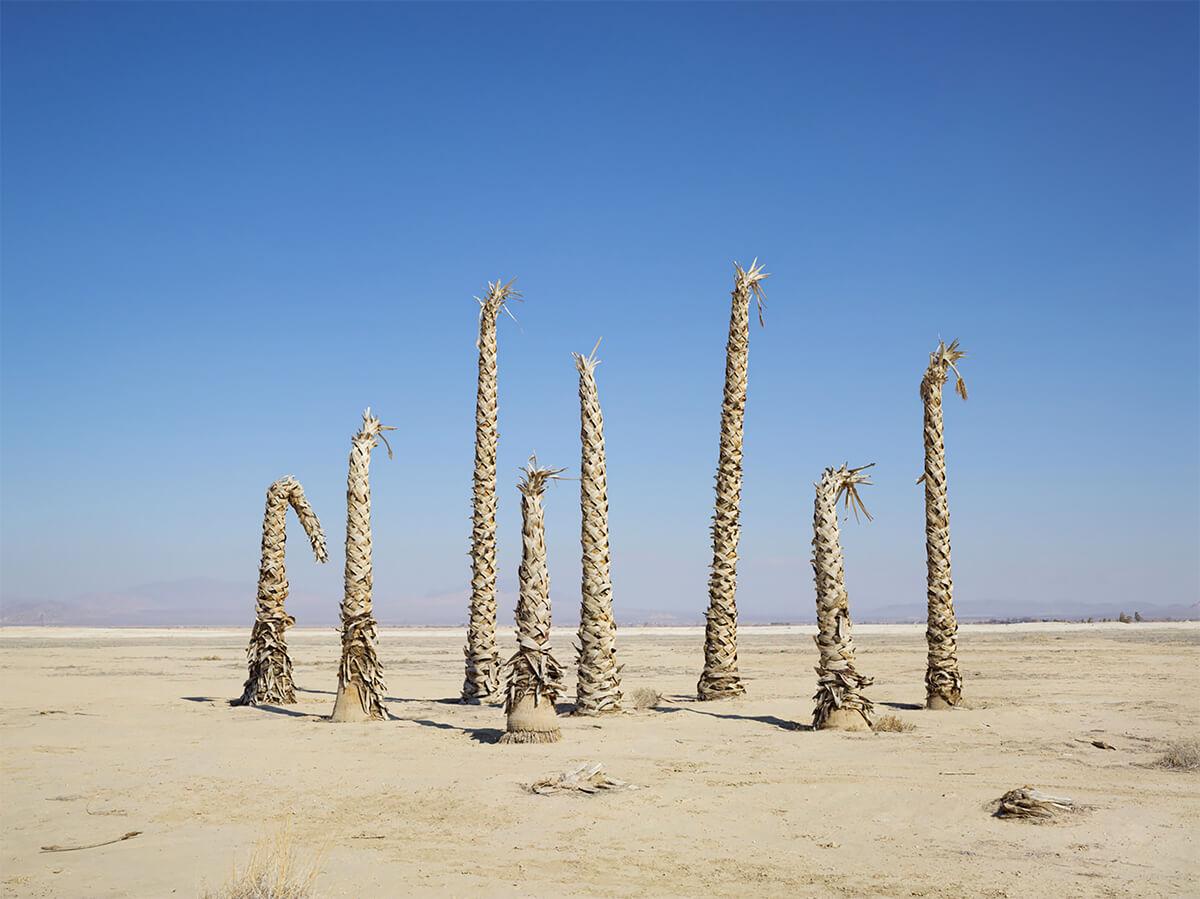 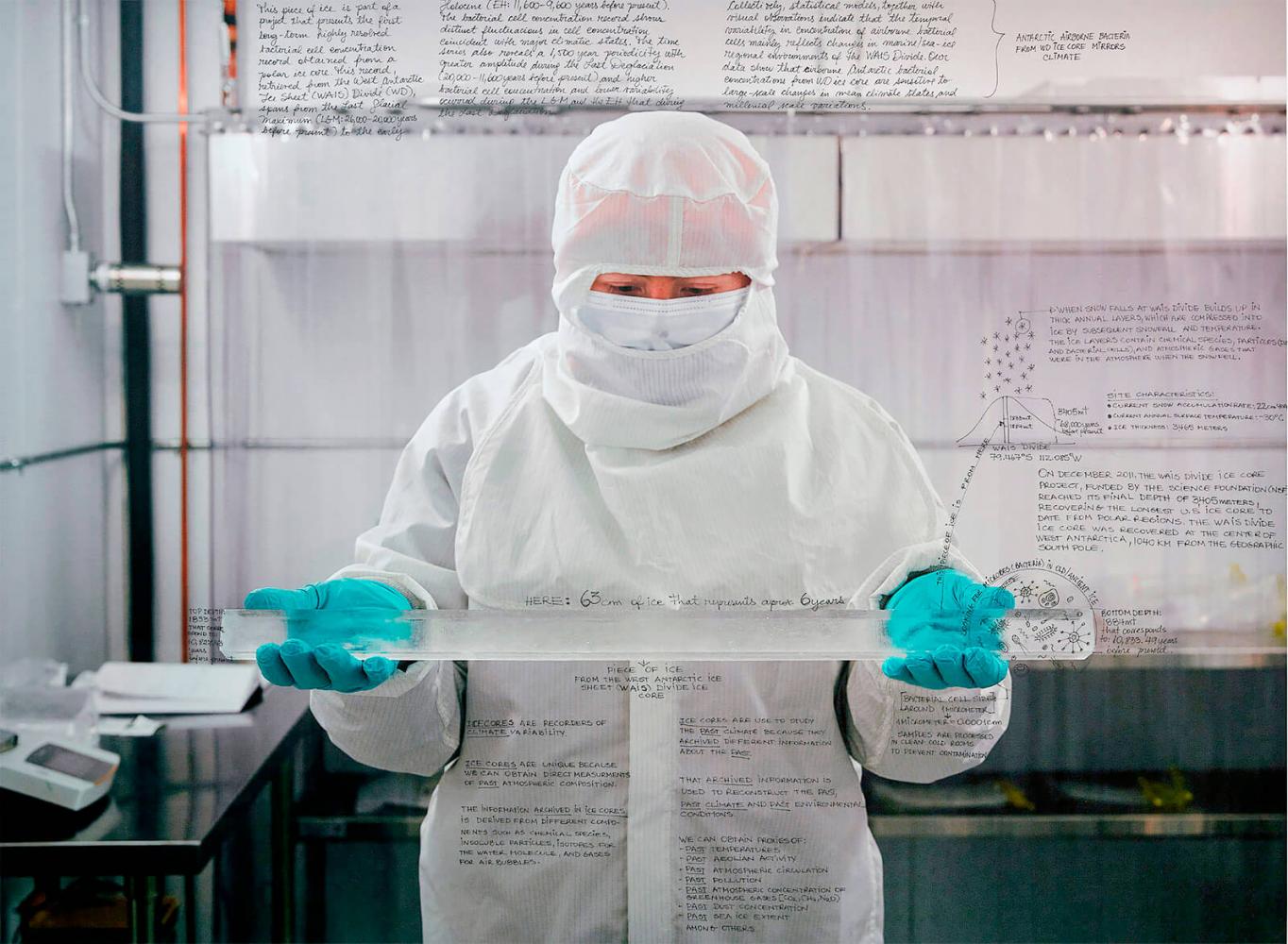 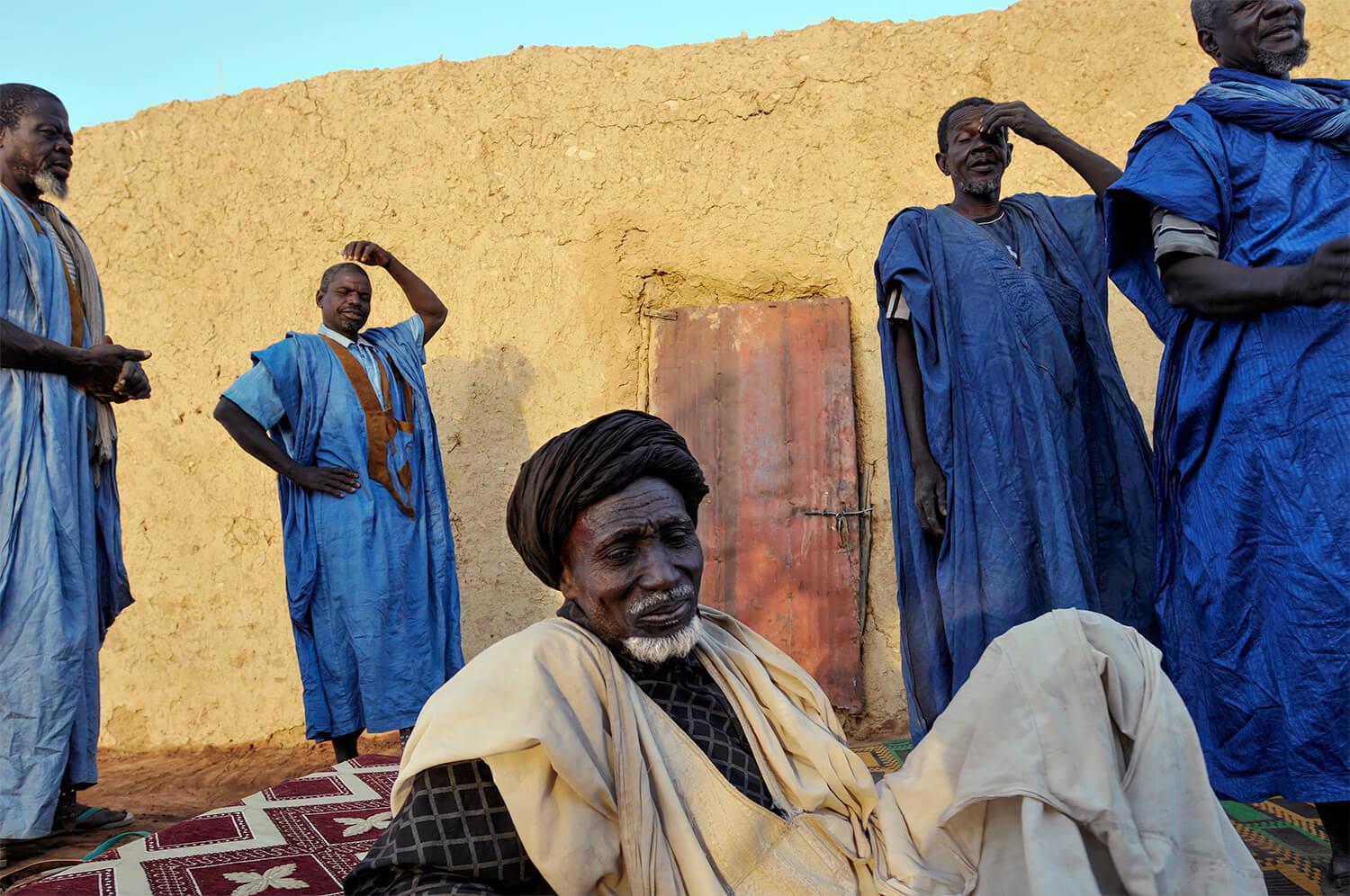 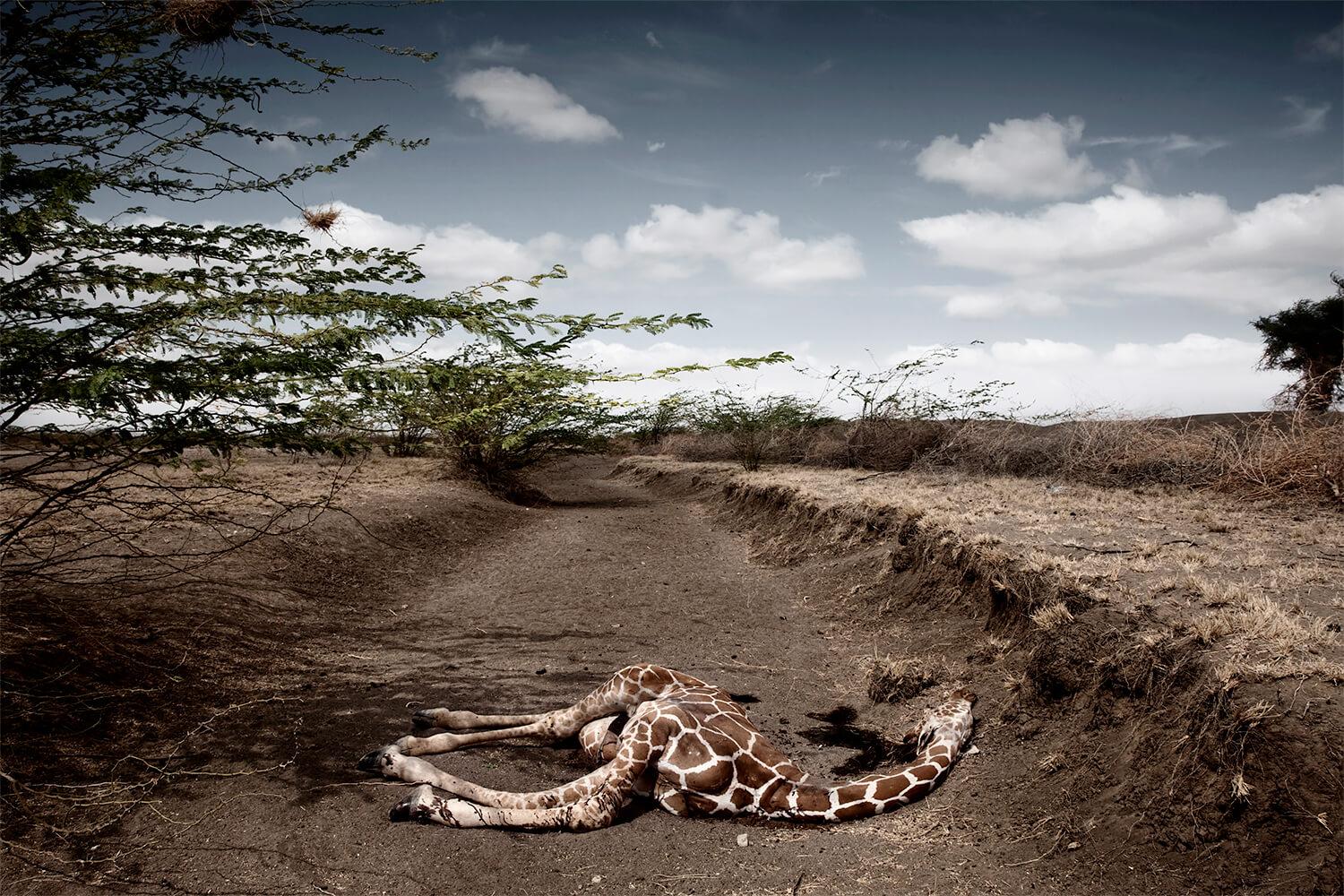 Do you think that photography can help raise awareness about Climate Change?

Global climate change is evident and has noticeable effects on the environment. It affects all regions of the world. The polar ice caps are melting and the level of the oceans is rising. In some regions, extreme weather events and precipitation are becoming more frequent, while others are facing increasingly extreme heat waves and droughts. Many plants and animal species are endangered. Some terrestrial, freshwater and marine species have already moved to new territories. Plants and animals will be in serious danger of extinction if the average temperature of the planet continues to rise uncontrollably.

These effects are expected to intensify in the coming decades. Scientists agree that global temperatures will continue to rise for decades to come, largely due to greenhouse gases produced by human activities. The Intergovernmental Panel on Climate Change (IPCC), which includes more than 1,300 scientists, forecasts a temperature rise of 2.5 to 10 degrees Fahrenheit over the next century.

According to the IPCC, the extent of climate change effects on individual regions will vary over time and with the ability of different societal and environmental systems to mitigate or adapt to change.

With these facts in mind, All About Photo has selected photographers who are documenting the consequences of climate change on our beautiful planet and its inhabitants. Thanks to their dedication and courage, we can observe the effects of climate change on all four corners of the world. We believe that their work is key to help climate sceptics open their eyes and minds.

Scepticism is a significant barrier to public engagement when we should all act as one. But if facts and words don't curve their little trust in what they are told, can an image make a difference?

We asked renowned and committed photographers the same simple question:
Do you think that photography can help raise awareness about Climate Change?
Here are their personal and heartfelt answers as well as their astounding images to convey their message.

Discover the works and answers of:

By Emeke Obanor — Discover the project 'Legal Rape by Emeke Obanor' on All About Photo. In recent time, numbers of..
Aug 19, 2021

All About Photo presents Shepherds From Transylvania

What impact has the Coronavirus Pandemic on Photographers?

By Sandrine Hermand-Grisel — As the coronavirus (Covid-19) pandemic continues to cause major disruptions to our daily lives with more..
Apr 21, 2020

By Sandrine Hermand-Grisel — Do you think that photography can help raise awareness about Climate Change? Global climate change is..
Apr 24, 2020