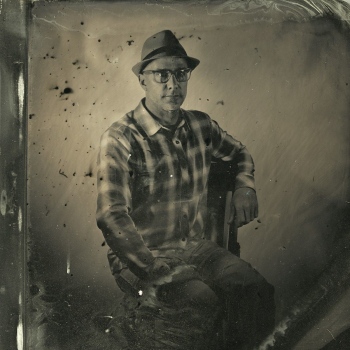 Photographer based in Montana & Pacific Northwest

Matthew Hamon is a freelance portrait photographer who lives in rural Montana. His photography exists conceptually and aesthetically in the spaces between photojournalism and staged editorial imagery. Matthew currently lives in Potomac,... read on
matthewhamon.com
About