Urban Midwives is a documentary photography project that portrays the almost unknown work of Midwives who provide attention in one of the biggest cities in Latin America, Mexico City. In the Metropolitan Area, a place where more than 20 million people live, there is a single midwifery house and approximately 8 Midwives who attend home births.

In Mexico, being born or not in a hospital is a matter of status. The misinformation and discrimination women face in clinics creates the perfect environment for them to come in fear of what might happen to them or their babies in hospitals. Urban Midwives is the result of almost three years of documentary work and makes it visible that midwifery houses are spaces of resistance, spaces won by Midwives for the benefit of women, and makes it clear that giving birth at home is a political act.

According to the 2012 National Health and Nutrition Survey, Mexico ranks fourth worldwide in caesarean births without medical indication. This data almost triples the recommendations by the World Health Organization. In the midst of an epidemic of unnecessary caesarean sections currently occurring in the country, Urban Midwives documents through photography that the midwifery model represents an alternative for women's access to health by providing care before, during and after their births, as well as contributing to decrease the rates of obstetric violence that Mexican women constantly experience in hospitals. 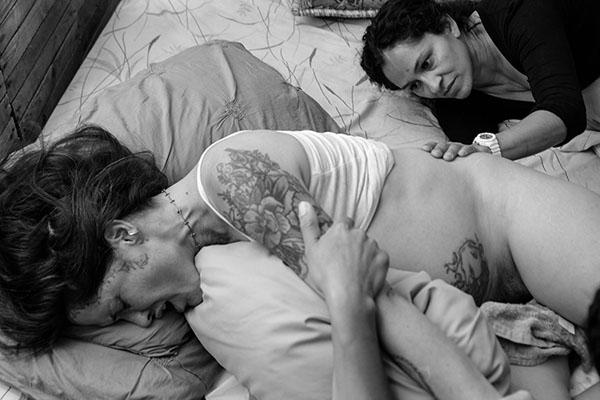 1 of 3 © 2021 Greta Rico
Sandra, a midwife's apprentice, massage Angela's sacrum to reduce the pain of contractions. 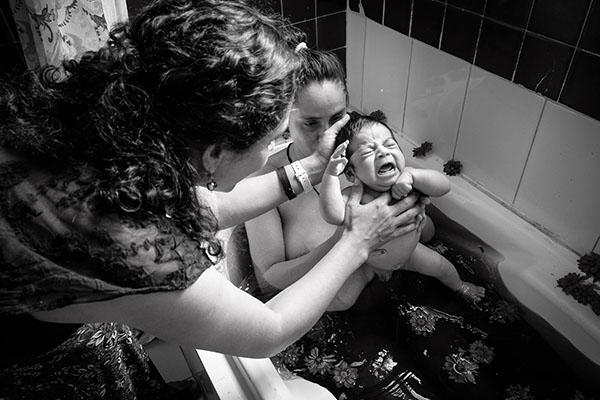 By Greta Rico / Mexico City — Urban Midwives is a documentary photography project that portrays the almost unknown work of Midwives who..
Jan 29, 2021