MAY 8 2017
On May 4th, 2017, Souvid Datta, publicly admitted to altering images and misappropriating the work of other photographers. As a result of this admission, his lack of transparency, and the resulting ethical questions surrounding the story, In the Shadow of Kolkata—Visura has revoked Mr. Datta’s 2016 Visura Photojournalism Grant Award, effective immediately.

MAY 6 2017
Souvid Datta—an award-winning photojournalist—accepted the allegations of altering images and misappropriating the work of other photographers between 2013-2015. Since Souvid received the 2016 Visura Photojournalism Award —two days ago Visura initiated an internal investigation to determine the best course of action for FotoVisura Inc to take. Management is in direct communication with Souvid at this time. Although the altered images in question were not part of his Grant proposal, which has always been set to private to protect the integrity of the story and its subjects involved—Visura does not support lies, deceit, and unethical acts. PERIOD. The Visura team works to respect the integrity and ethics of the international community as well as its own mission. The Grant Program is a perk to Visura premium members at no additional costs. Unfortunately, due to the severity of this loss of trust—Visura is postponing offering future grants in photojournalism for the remainder of the year to honor a much needed period of reflection. This is a time to decide how each of us can be the change that we envision. 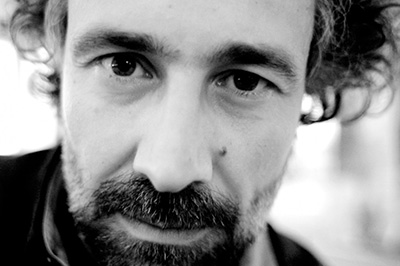 Nationality: Greek
Story: Trapped
Synopsis: Documents the migration flow in Greece—from the Aegean islands on the transit route to Hungary and Austria. Apart from the long and dangerous crossing, Nikos focuses on the refugees that are trapped in Greece. By doing so, he seeks to emphasize on the fact that Europe does not comply with the agreements, according to the human rights under crisis situations. His work reveals how people are facing violence and are being mistreated by the police, in the camps, in the hot spots and in the countries that should provide them with asylum. This work on the immigration crisis lies in the fact that members of his own family have immigrated from Greece to Australia, America, and Western Europe in the past. 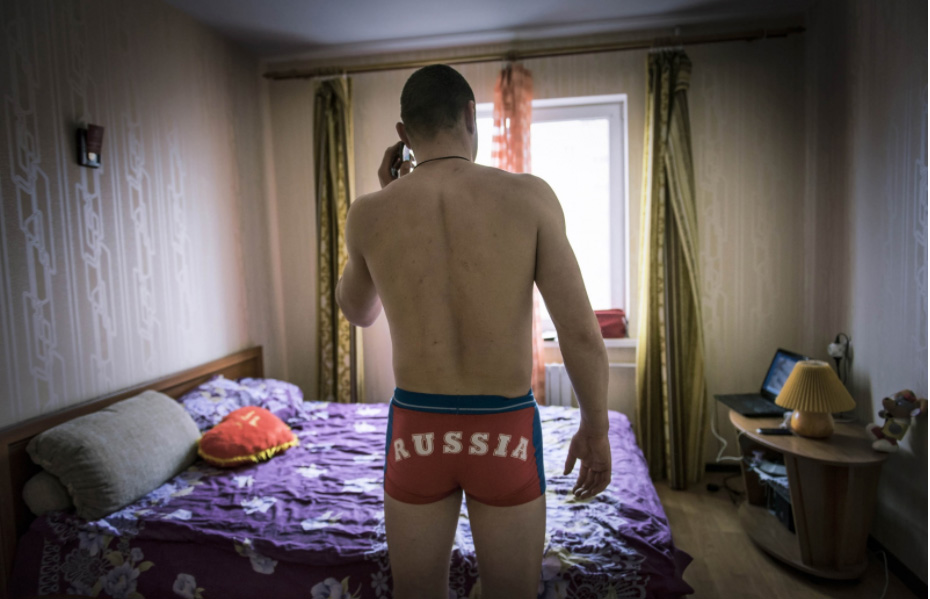 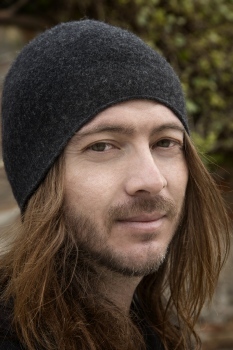 Nationality: Italian
Story: The Silent War
Synopsis: Documents a group of fighters with headquarter in an abandoned little building in Spartak, a village in Yasynuvata Raion in Donetsk Oblast of eastern Ukraine. The mission of the fighters was to spot the enemies’ location and inform their fellow soldiers. The photojournalist documented their daily routine and their lives side by side with that of the civilians living next to their building. His main interest is to "undress" the soldiers to highlight the men hiding beneath the uniform, and in doing so, reveal the human aspect of their actions. 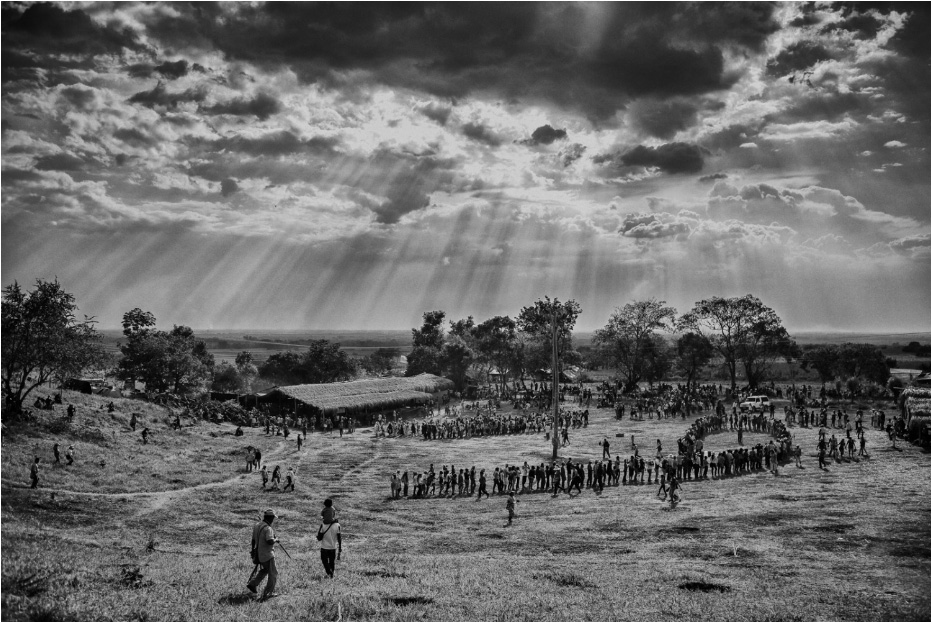 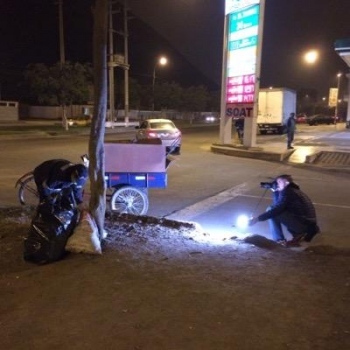 Nationality: Colombian/American
Story: Everybody Needs a Good Neighbor
Synopsis: Documents the lives of child soldiers in Colombia. He explores the challenges these ex-combatants face to transition into civilian life in a society that is prejudiced against them and a country that must reconcile its past. 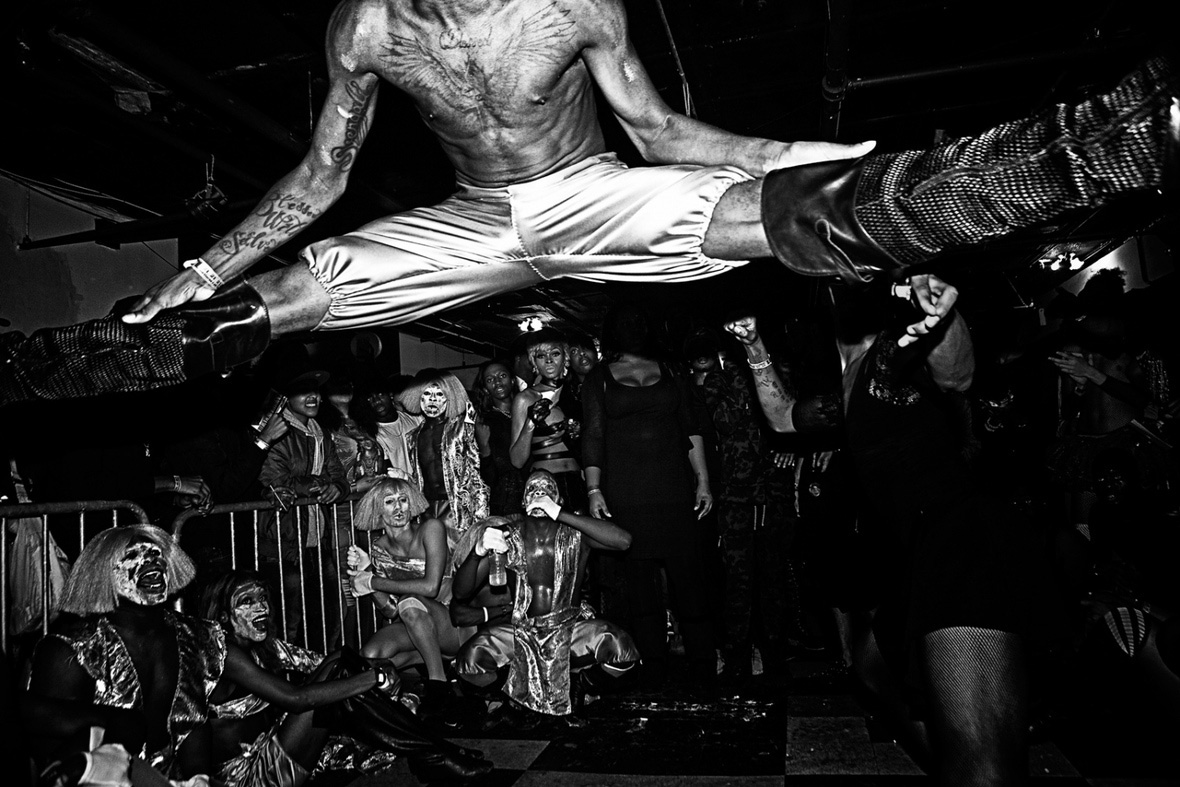 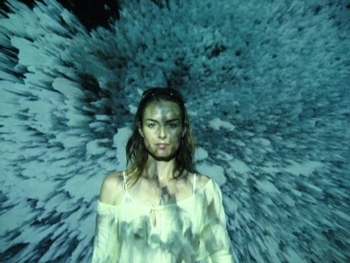 Nationality: European
Story: The House of Bangy Cunts
Synopsis: An ongoing story that documents the underground NYC Kiki Ballroom scene, a self-organized community of LGBTQ youth of color that provides a support system and an alternative to high-risk behaviors. The long-term story explores a complex community that shows immense creativity, strength and resilience in the face of violence, racism and homophobia. 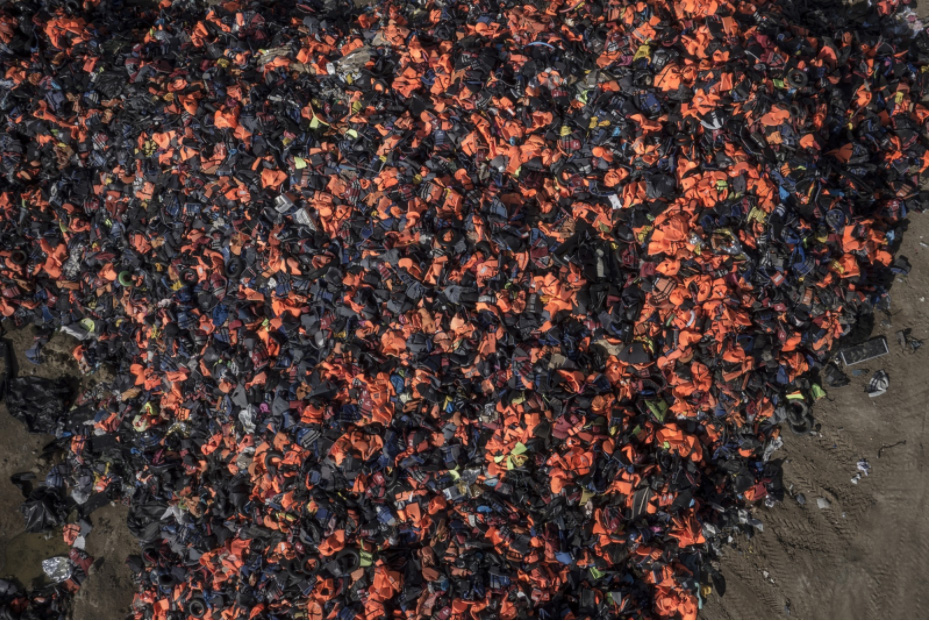 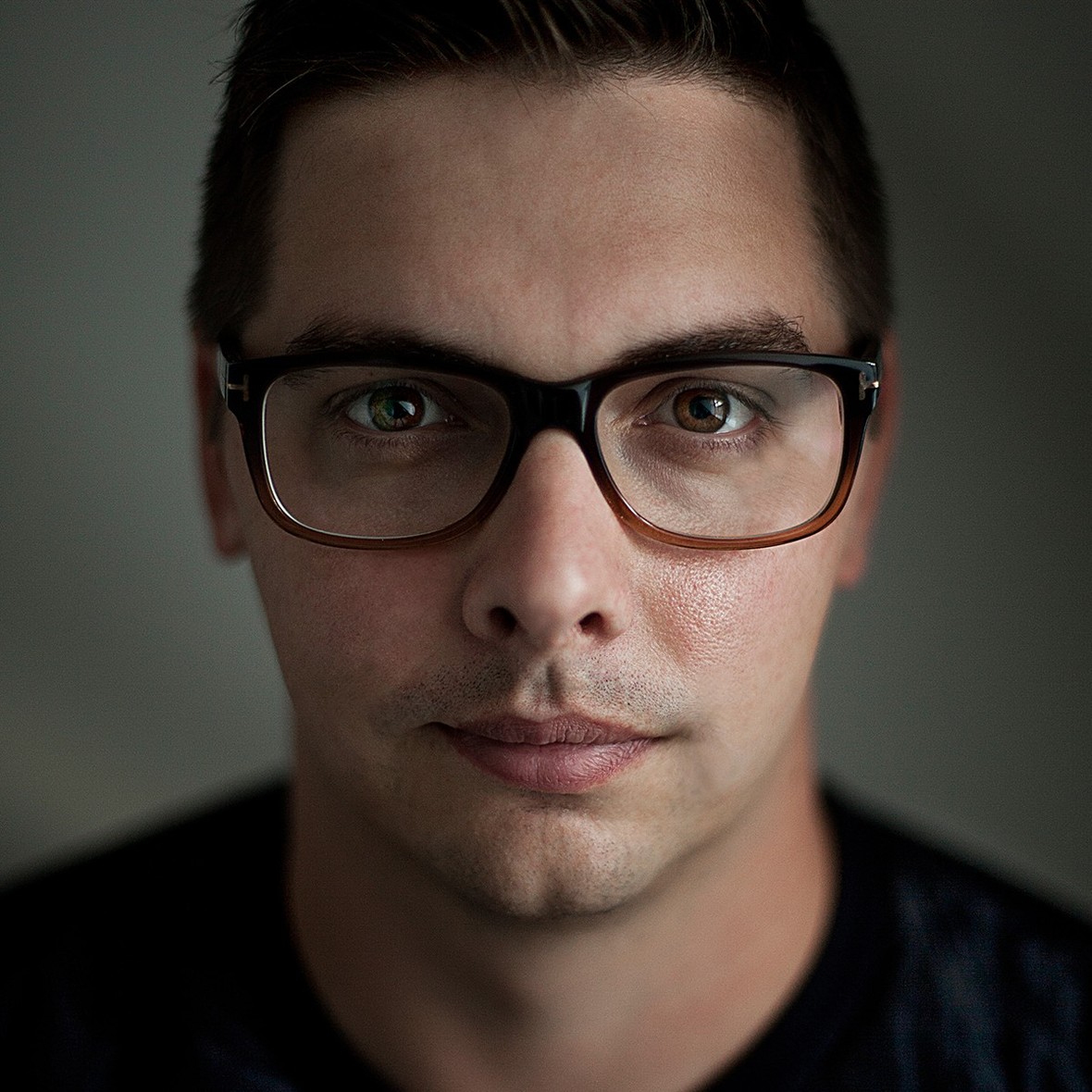 Nationality: Danish
Story: Europe's New Borders
Synopsis: Using a custom made drone, Rasmus documents the “new” European borders. The work offers a sense of scale on the dehumanized border crisis unfolding in Europe throughout the last two years. It covers most of the borders of the European Union, the transformation of these, and the consequences, big and small, concrete and abstract, for the refugees and migrants. 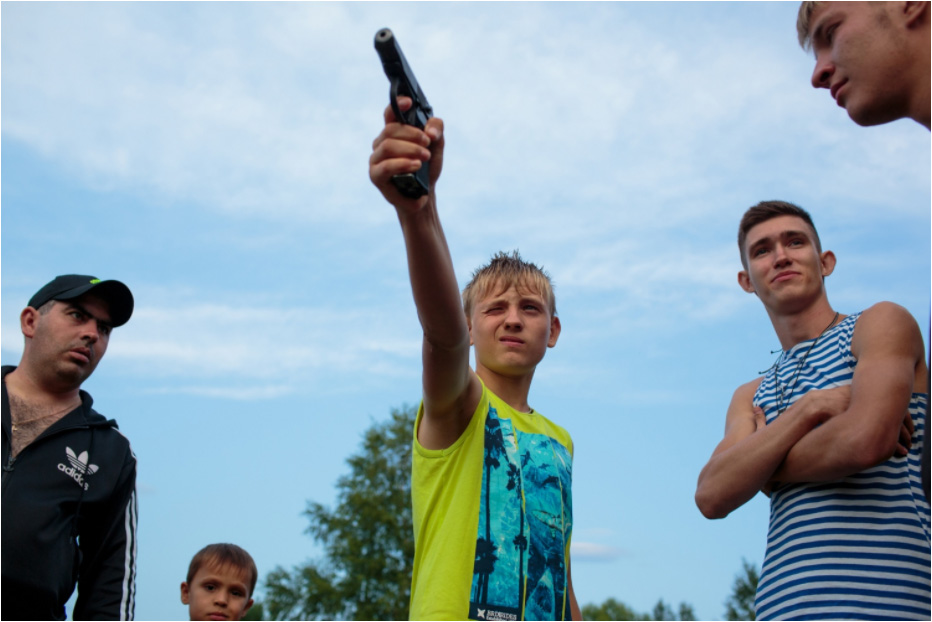 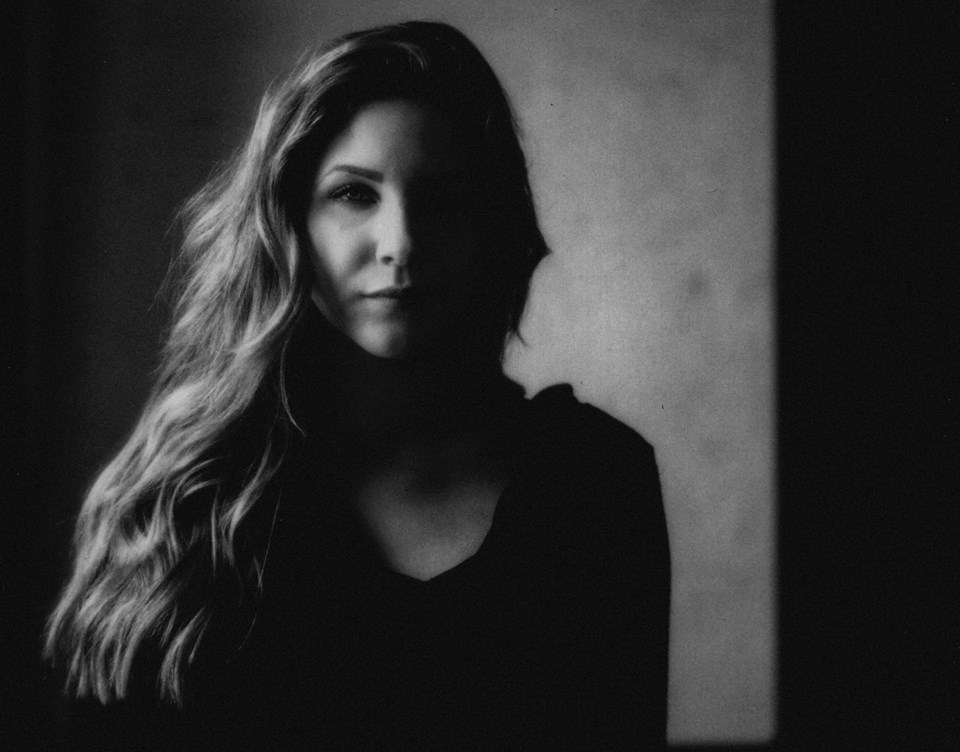 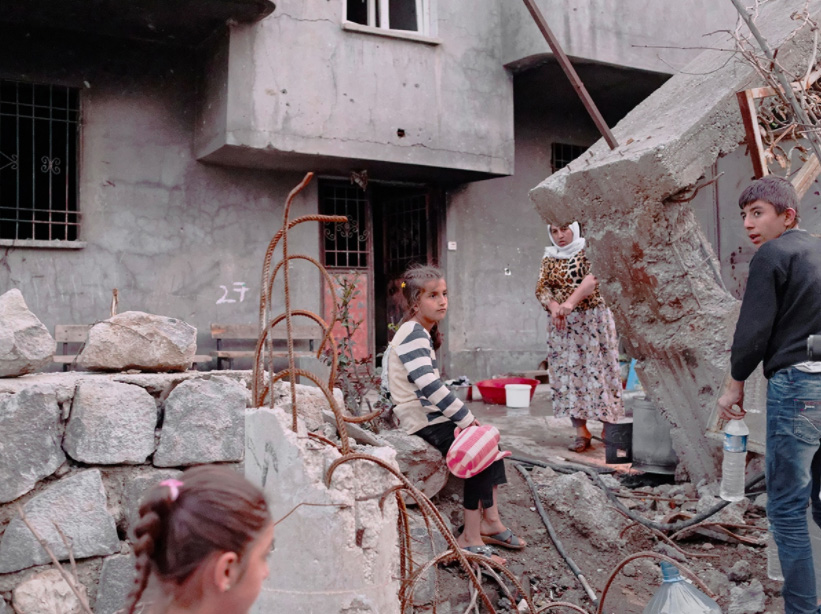 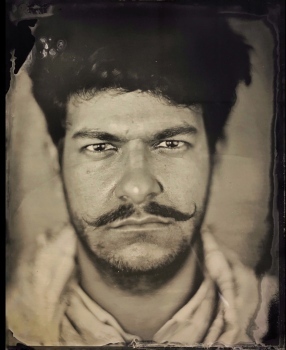 Nationality: Turkish
Story: What Makes a War
Synopsis: On December 2015, the Turkish state launched an operation with tanks, armored cars and 10 thousand military in towns across mainly Kurdish region. Its reason was to lift barricades and fill ditches created by Kurdistan Workers' Party (PKK) and The Patriotic Revolutionary Youth Movement (YDG-H) with the motivation of autonomy across Kurdish region. The operation is still continuing, and more than 7000 people have lost their lives according to Turkish Army. This work documents the impact of war. 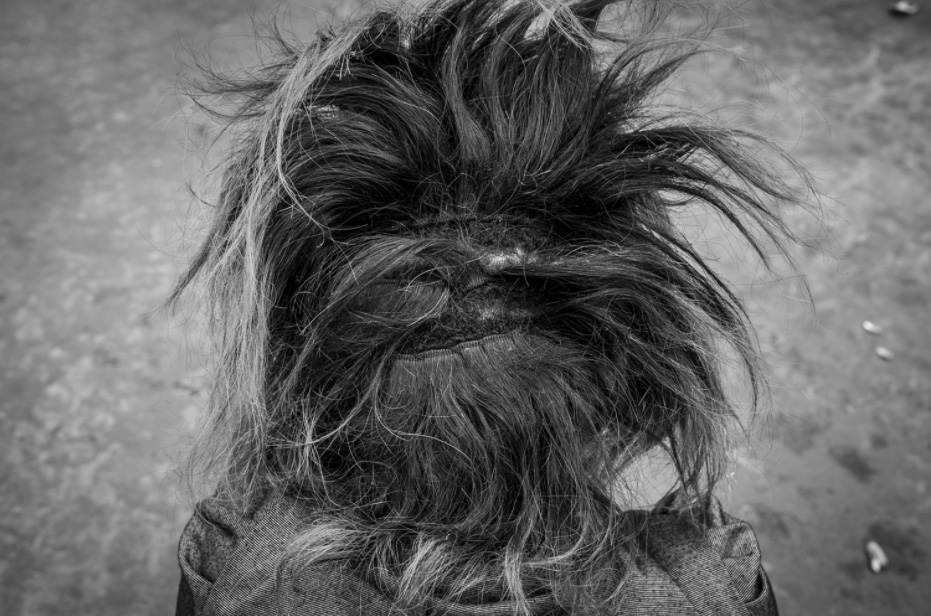 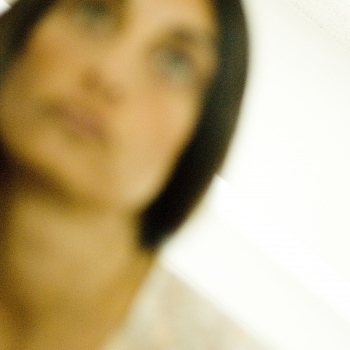 Nationality: American
Story: Second Wave
Synopsis: From the long-term body of work Second Wave (2006–16) which documents what it feels like to be a kid in the Rakai District of Uganda, the epicenter of the AIDS pandemic. 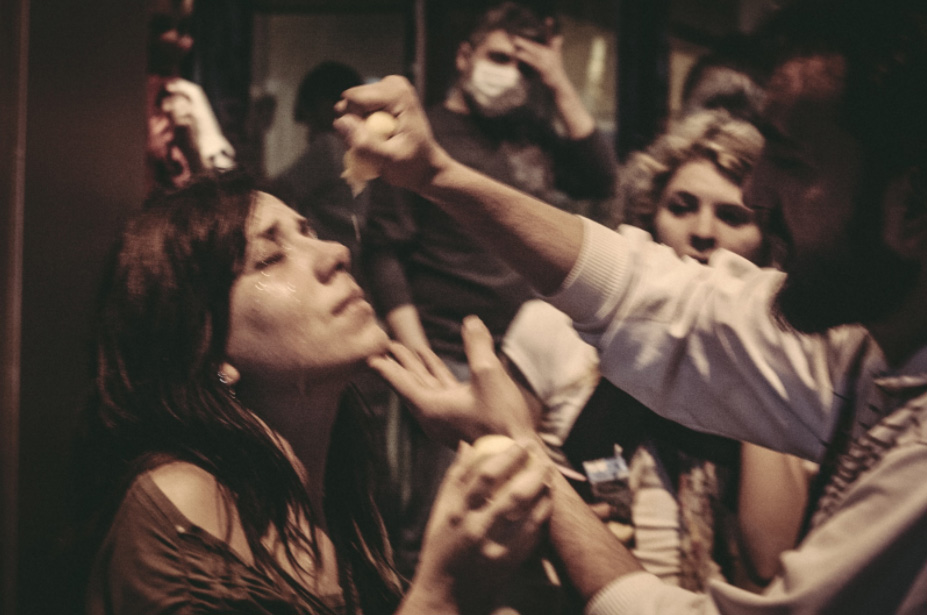 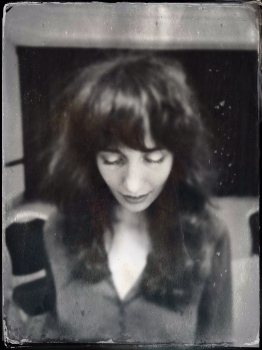 Nationality: Turkish
Story: Homeland Delirium
Synopsis: In an attempt to depict the emotional threads of a country in flux, Homeland Delirium is an impressionistic documentation of the changing reality in contemporary Turkey vis-à-vis juxtaposition of historic moments with scenes of everyday life. 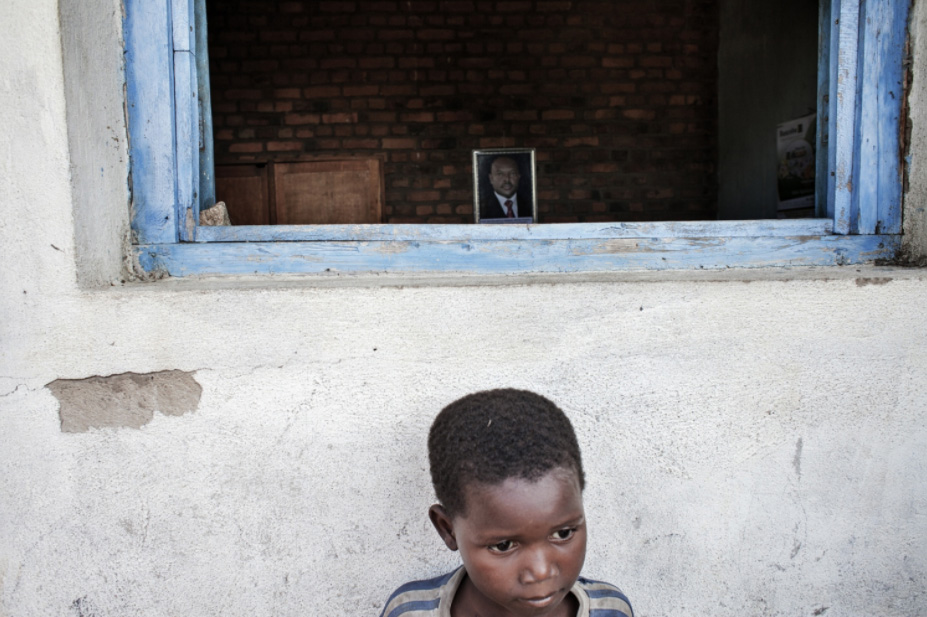 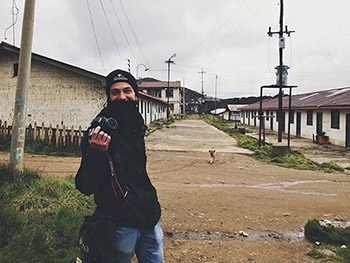 Nationality: Italian
Story: Burundi On The Brink
Synopsis: Documents the Republic of Burundi, a landlocked country in the African Great Lakes region of East Africa, bordered by Rwanda to the north, Tanzania to the east and south, and the Democratic Republic of the Congo to the west. Since February 2016, Alberto has been covering the crisis that the country was and still is facing. After a 12-year, ethnic-based civil war, Burundi was about to reach a certain stability, though some problems still remained. When President Nkurunziza decided to run for a third term in 2015, it destabilized the fragile balance that the country had managed to reach after the end of the war. Burundi is one of the world's poorest nations. 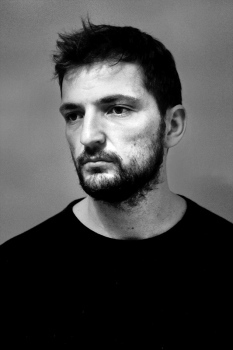 Nationality: Greek
Story: Landscapes of Migration
Synopsis: Documents the lives of the more of 60,000 refugees and migrants stranded in Greece, after the closure of the borders by Balkan countries in March prevented them from continuing northward. 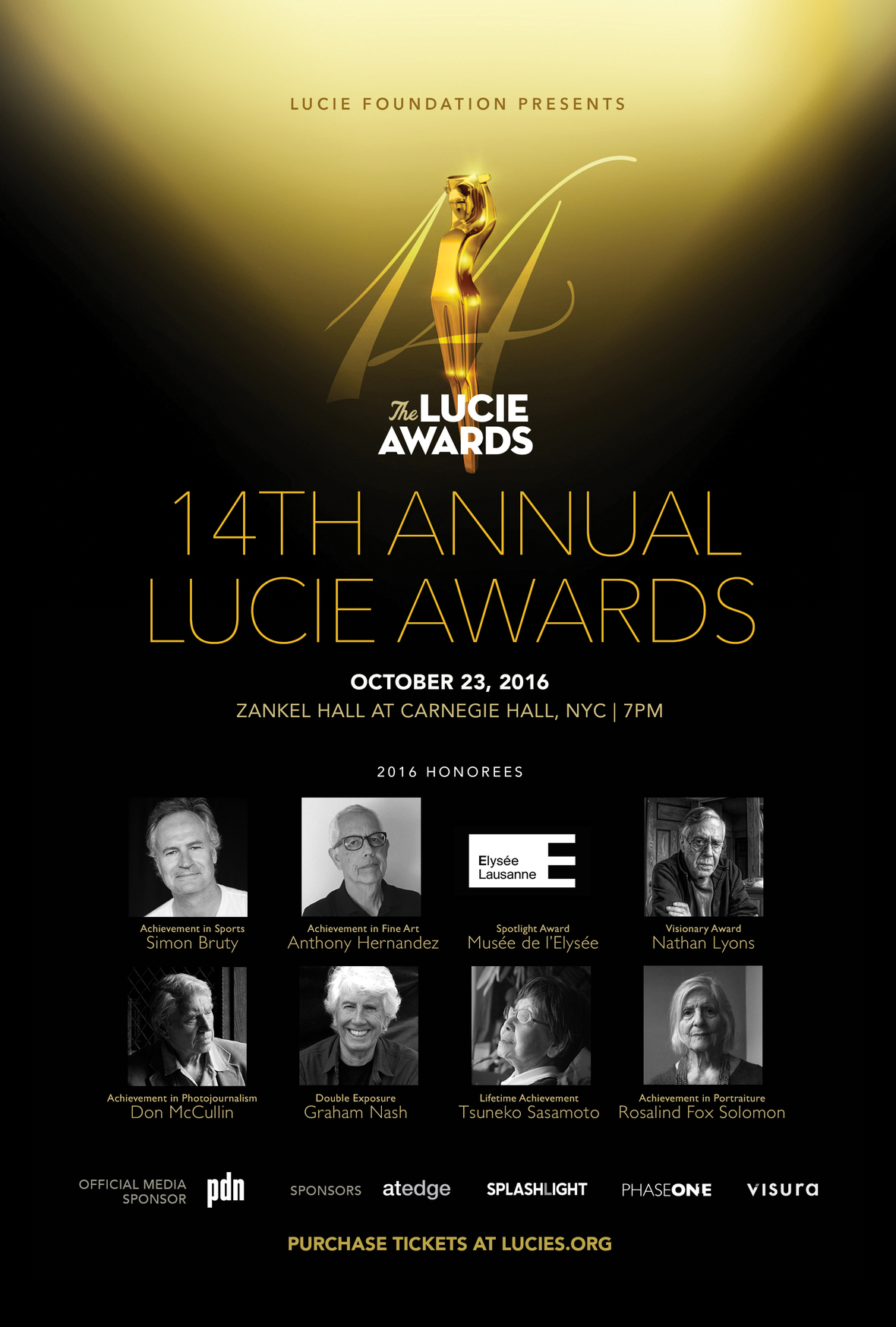